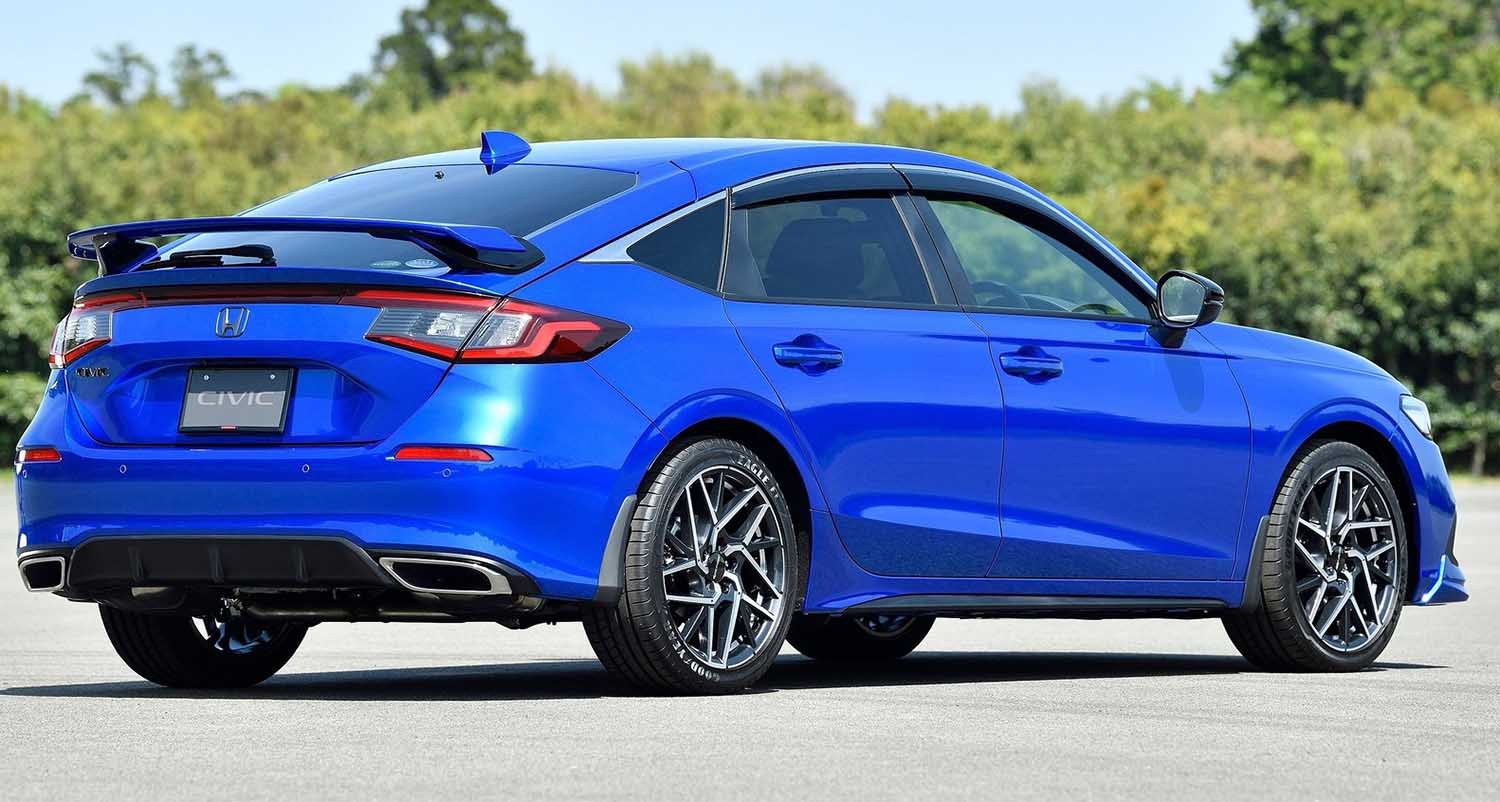 The all-new 2022 Honda Civic, the 11th generation of America’s most popular compact car, has earned the prestigious 2022 North American Car of the Year award. Civic was honored by the North American jury of automotive journalists for the third time, with the 10th-generation Civic winning in 2016 and 8th generation taking the top honor in 2006.

This marks the fourth time in the past six years that a Honda model has received a North American Car or Truck of the Year award, following the Honda Civic (2016), Honda Ridgeline (2017) and Honda Accord (2018).

“The Honda Civic has long set the standard by which other compact cars are measured and this all-new Civic raised that bar in every conceivable way,” said Michael Kistemaker, assistant vice president of Honda national sales, American Honda Motor Co., Inc. “We’re especially proud for the Civic development team in Japan and our production associates at our plants in Greensburg, Indiana and Alliston, Ontario where the 2022 Civic.

The North American Car, Utility and Truck of the Year awards honor excellence in innovation, design, safety features, performance, technology, driver satisfaction and value. Initiated in 1994, they are judged by 50 professional automotive journalists from the United States and Canada who work for independent magazines, television, radio, newspapers and industry websites.

Redesigned from the ground-up, the all-new Honda Civic Sedan model feature a more rigid body structure, an advanced and enhanced chassis wrapped in a more sophisticated, sleek and sporty design with top class interior space and comfort. The drivetrain options include a high-torque VTEC® Turbo engine. The 2022 Civic also includes a host of new standard safety, driver-assistive and connected-car technologies.

Honda has produced nearly 11 million Civics in North America (more than 5 million in the U.S.) 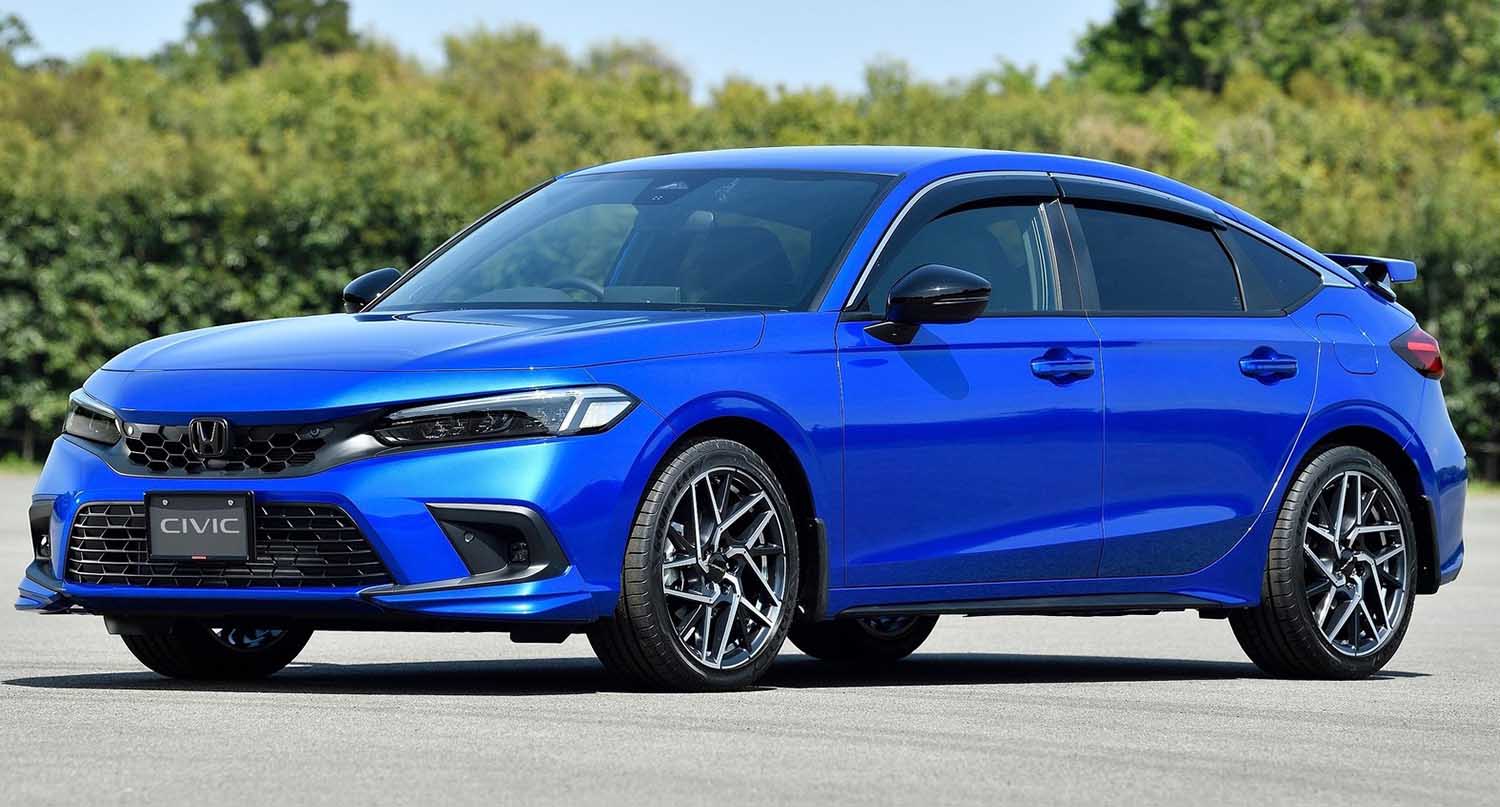 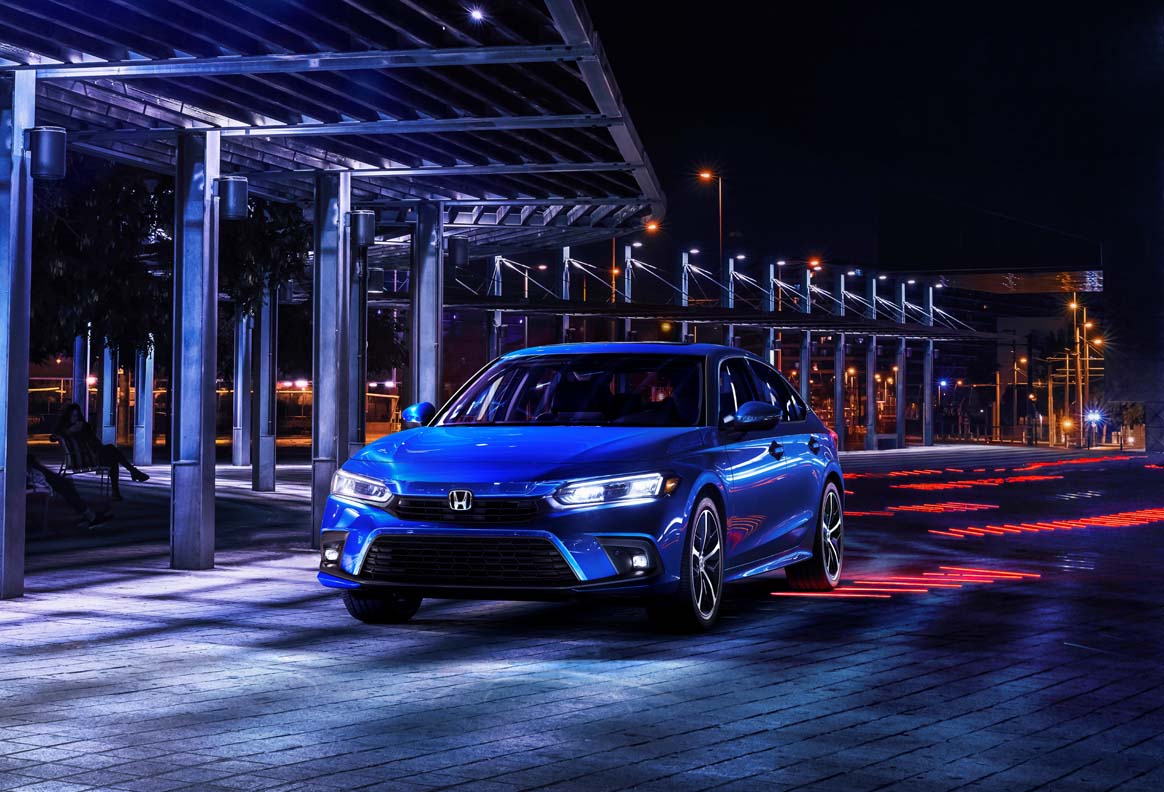 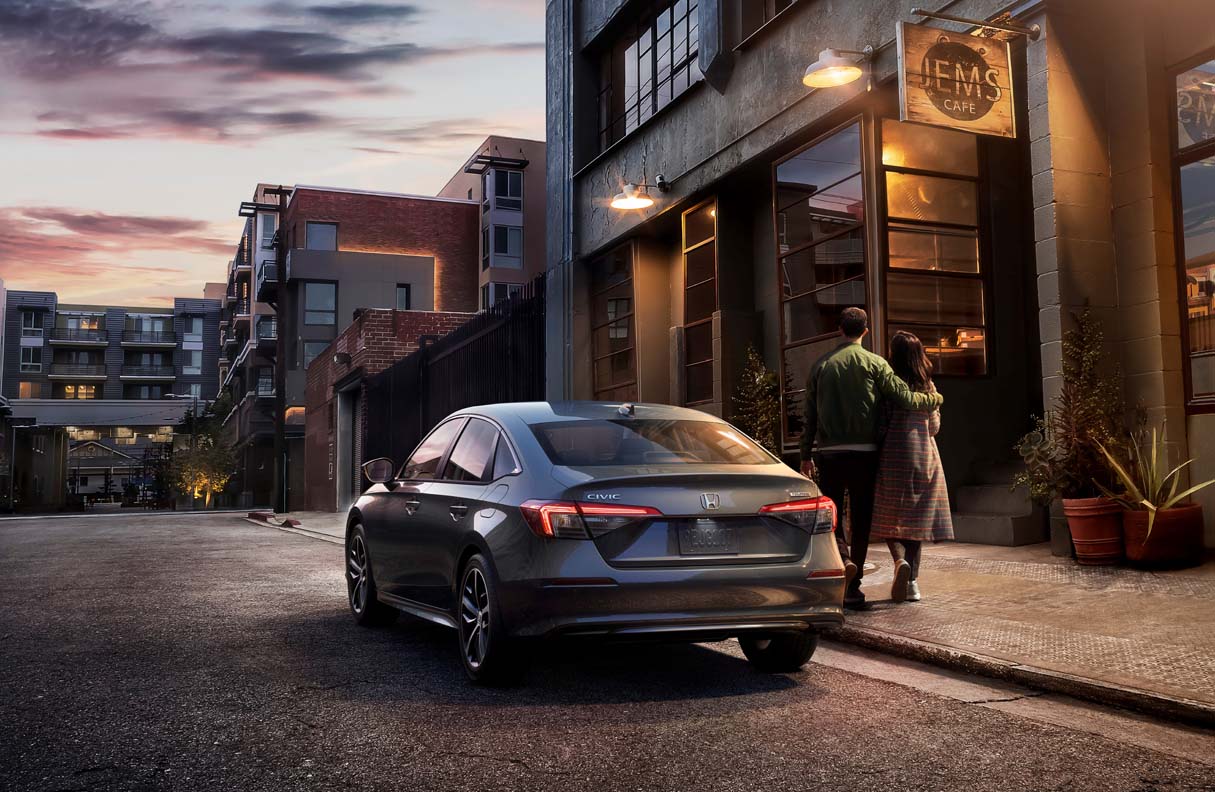 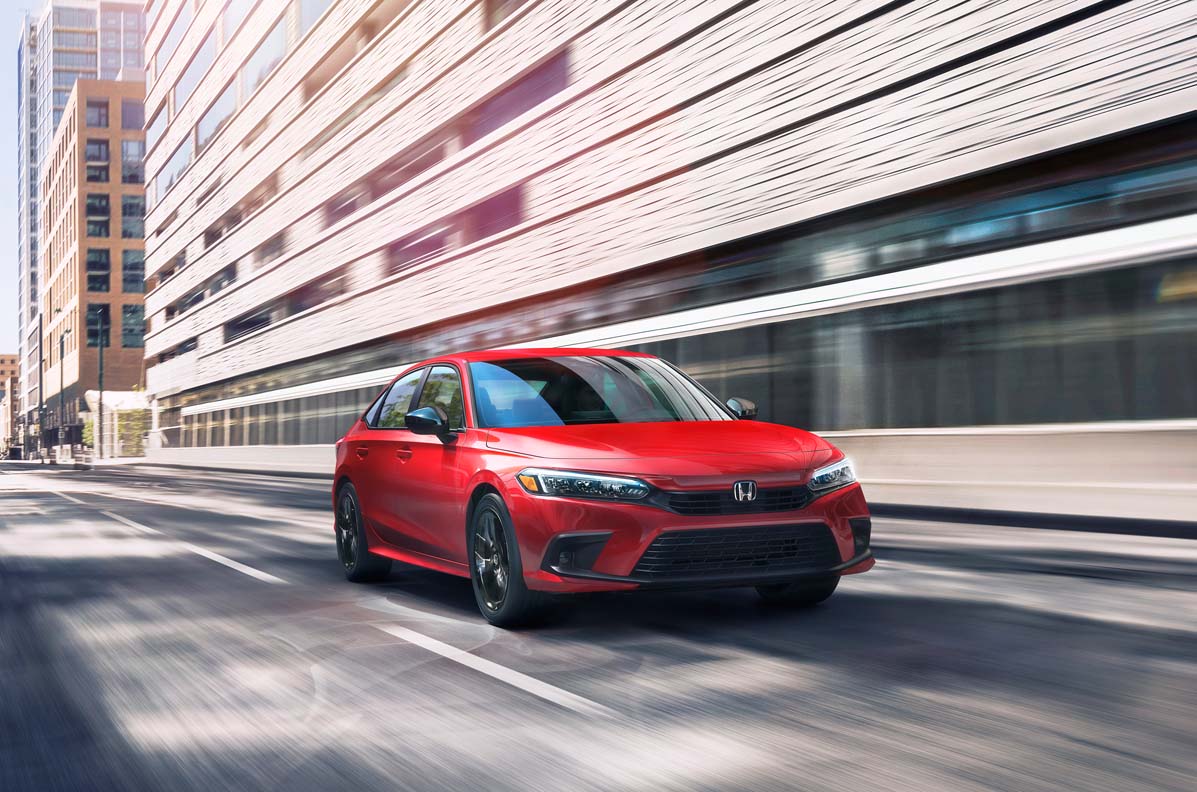 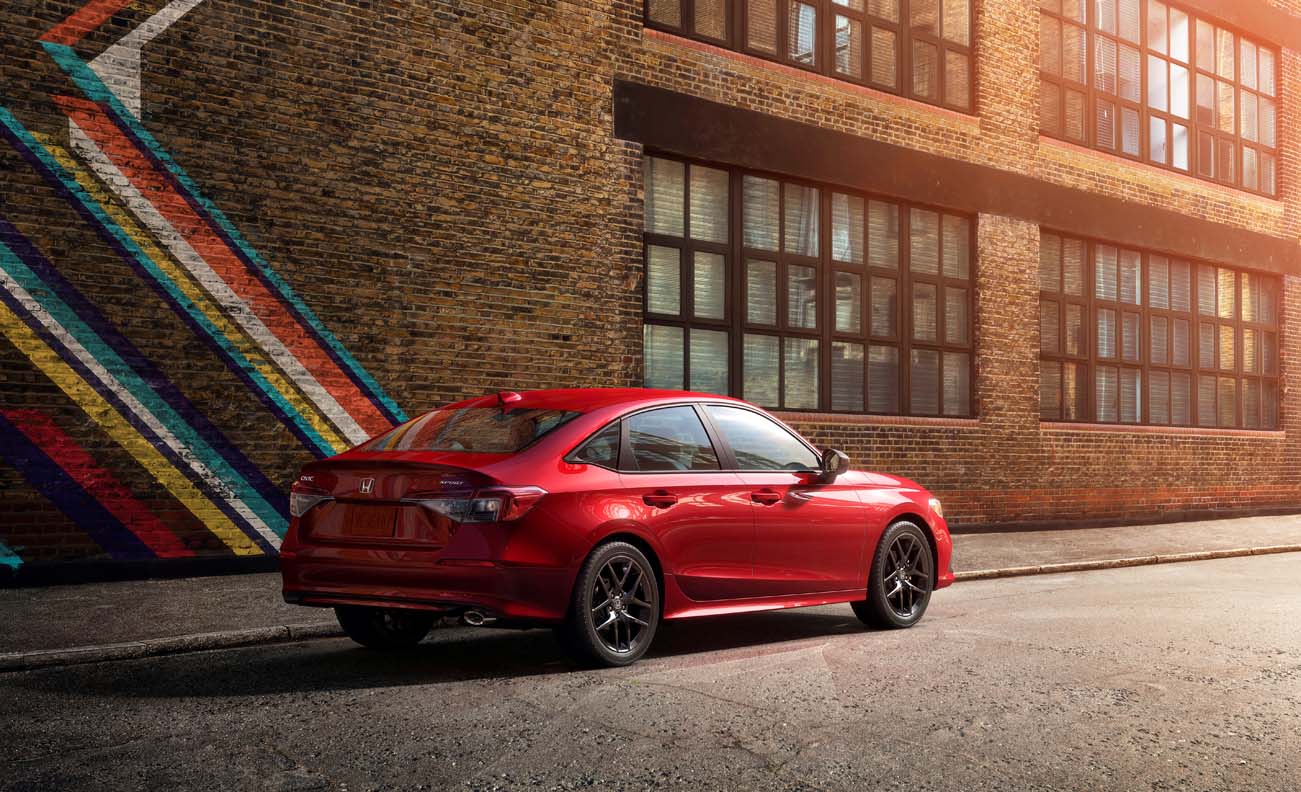 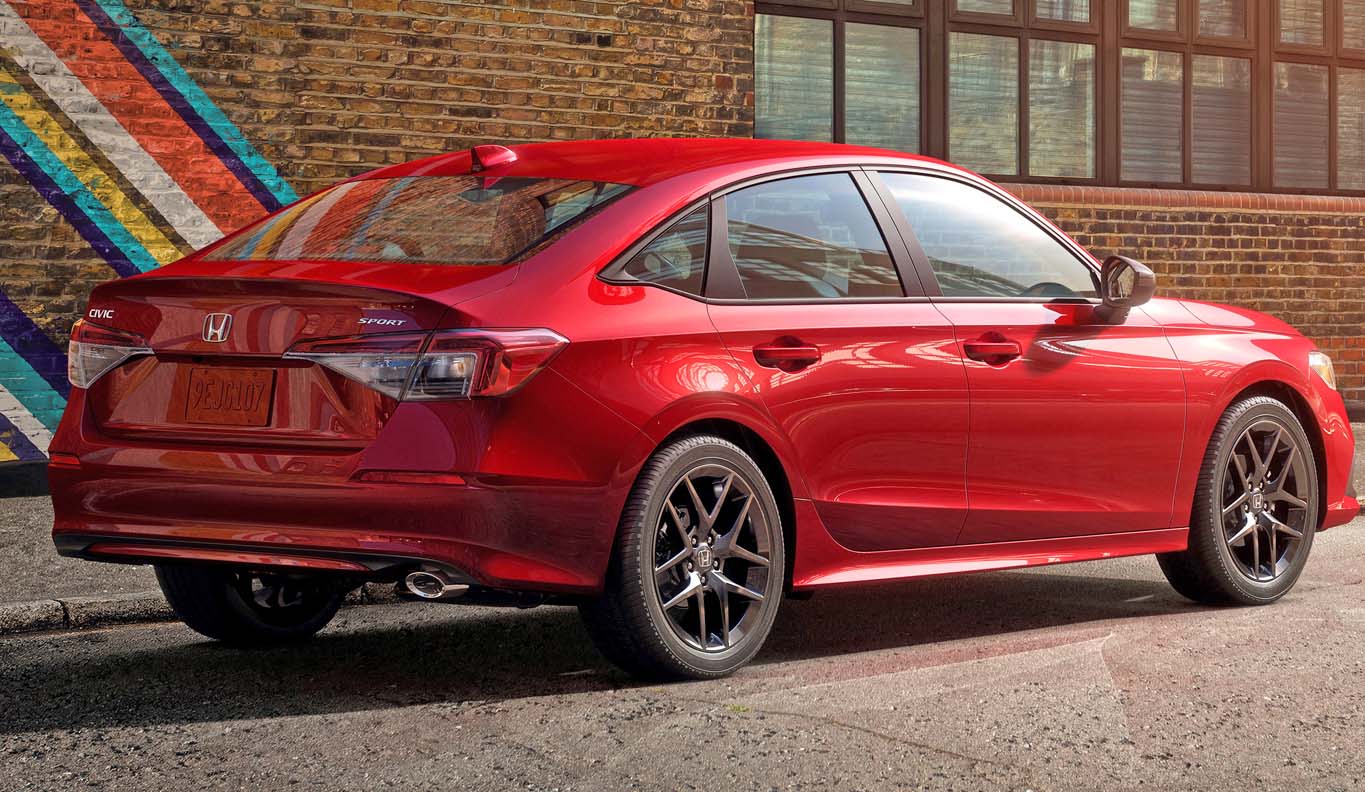 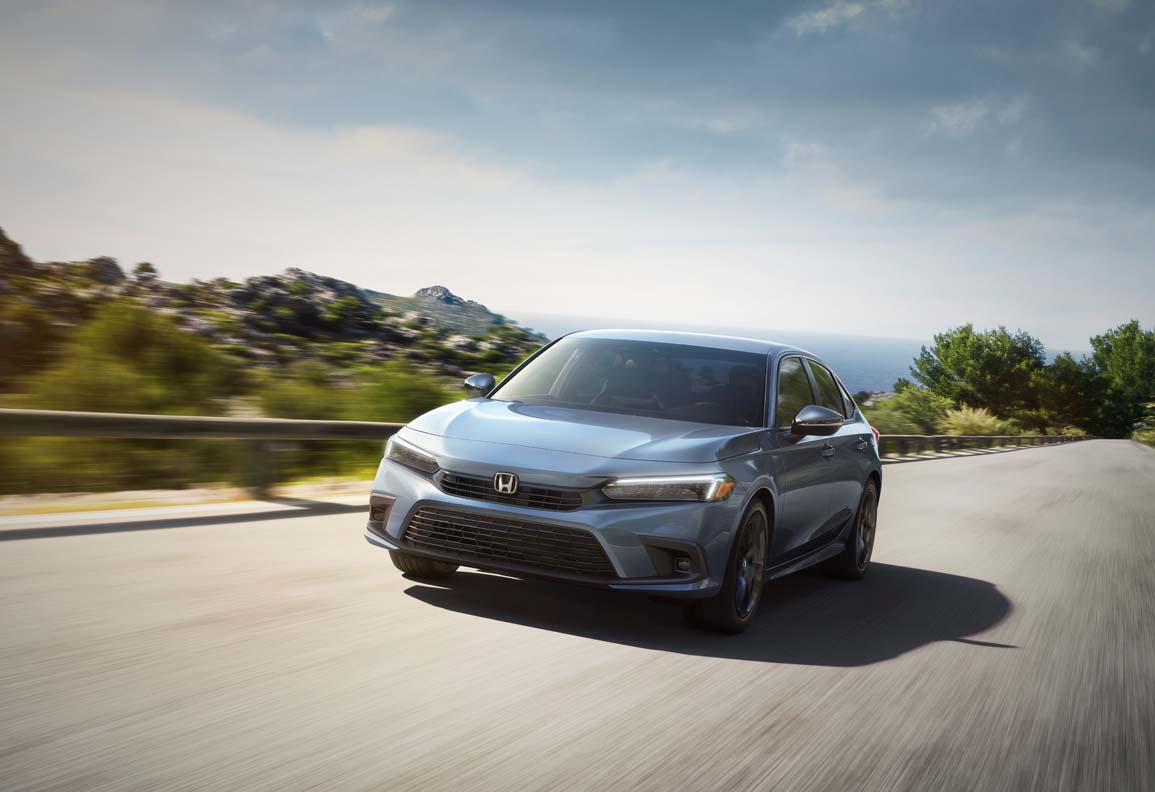 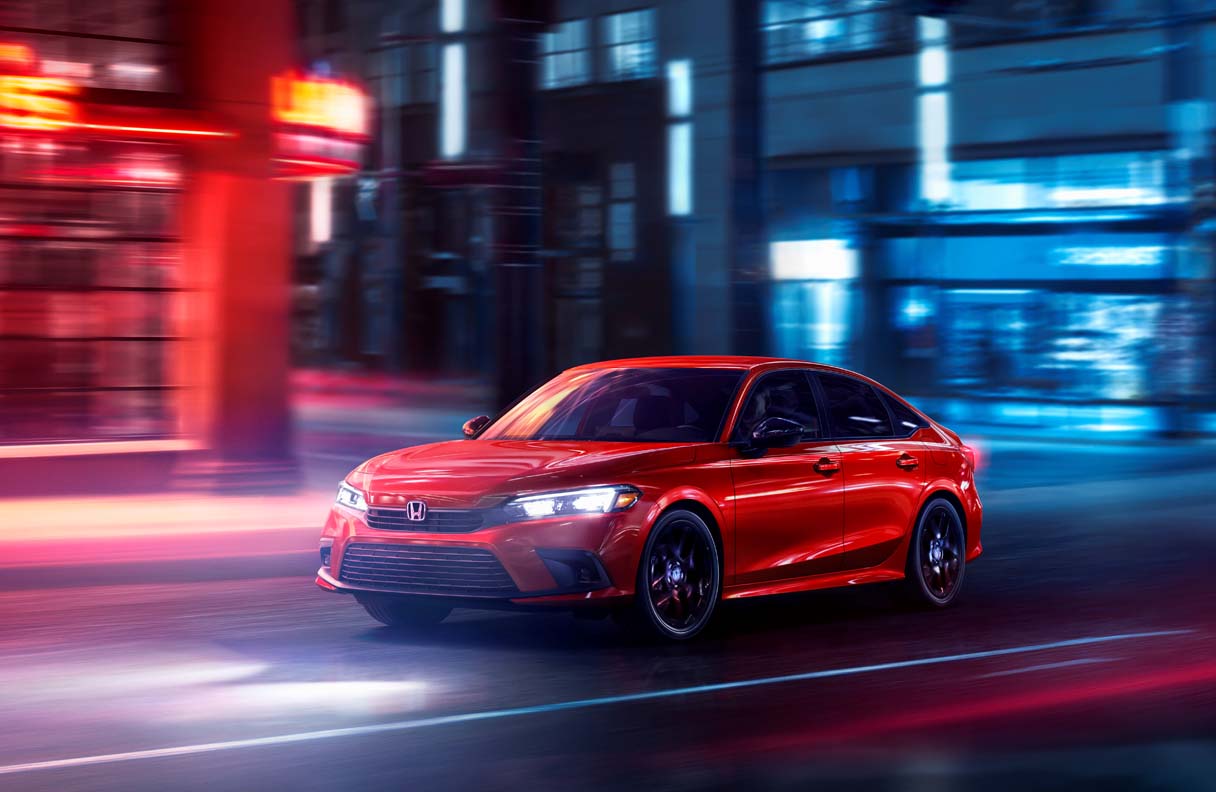 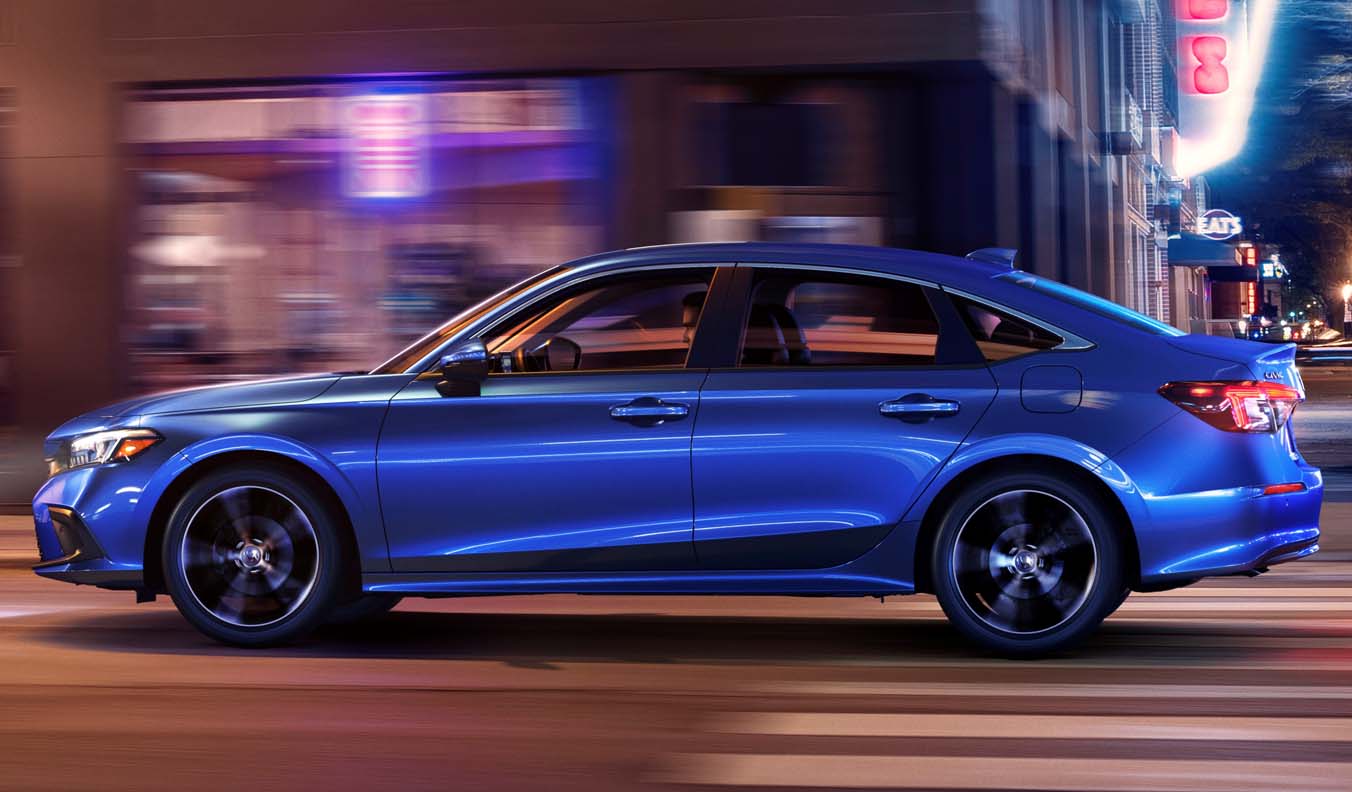 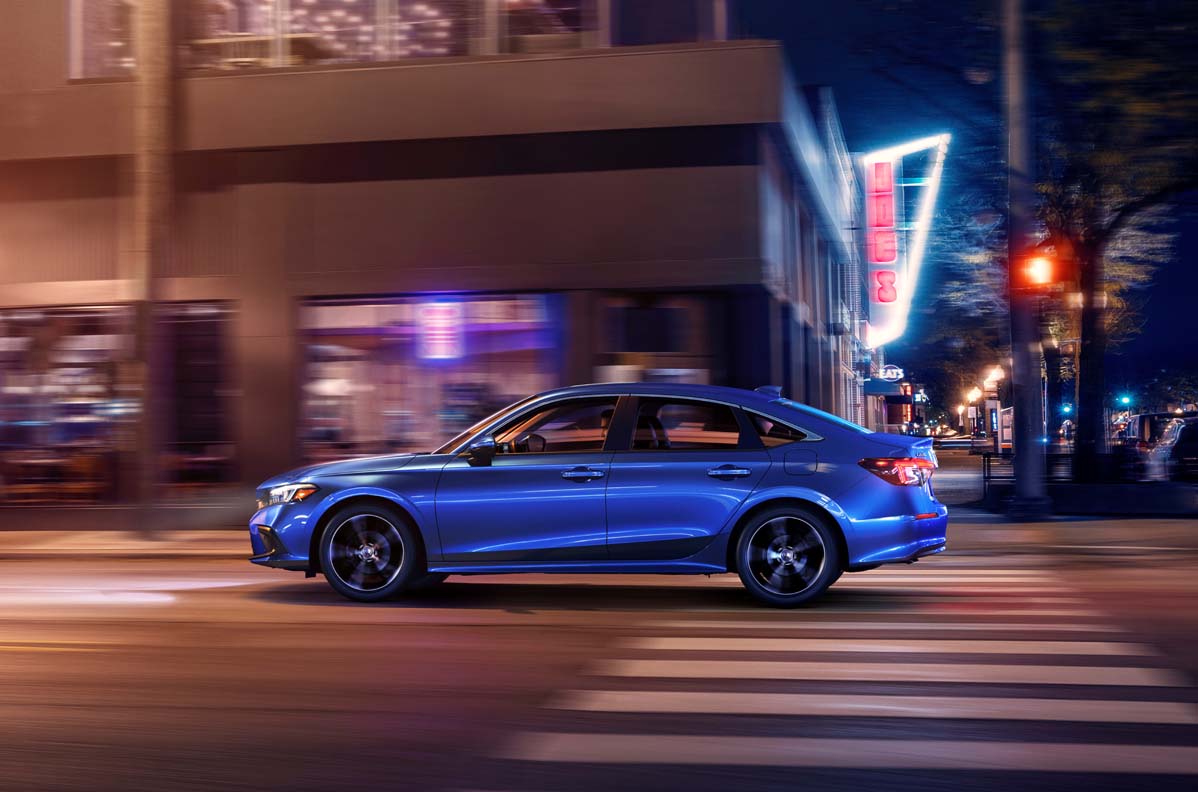 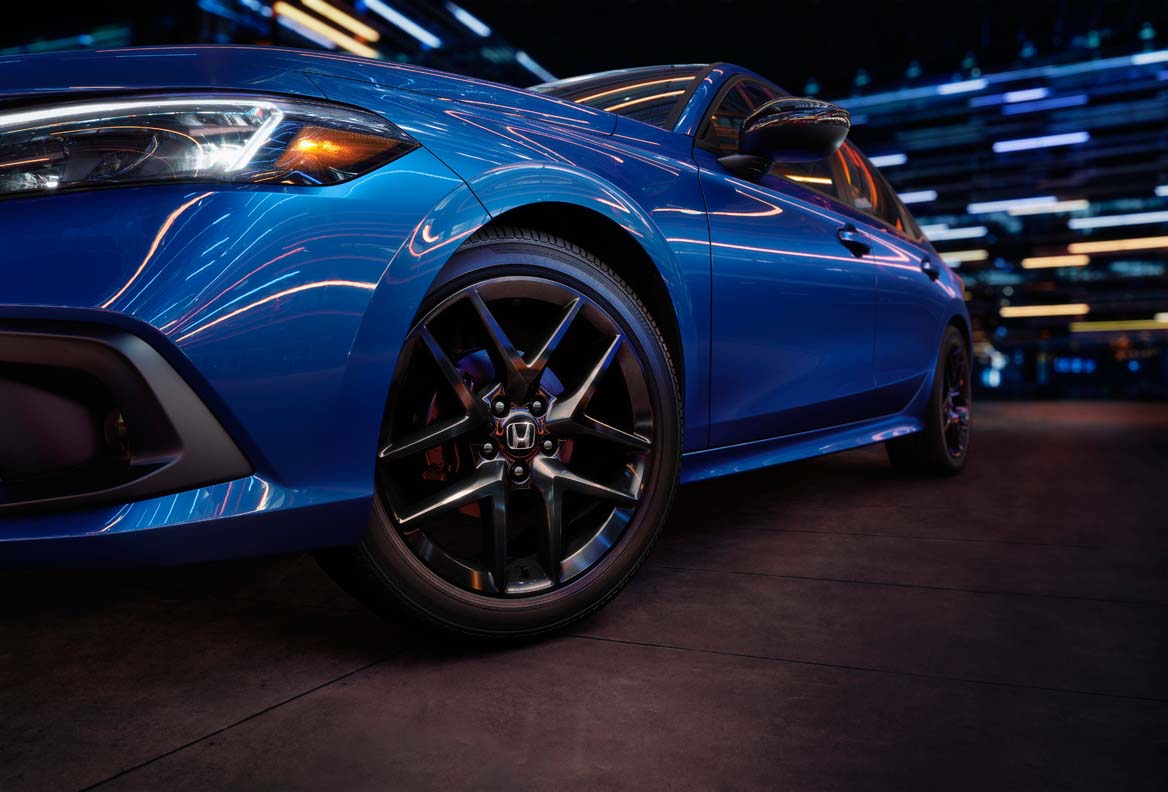 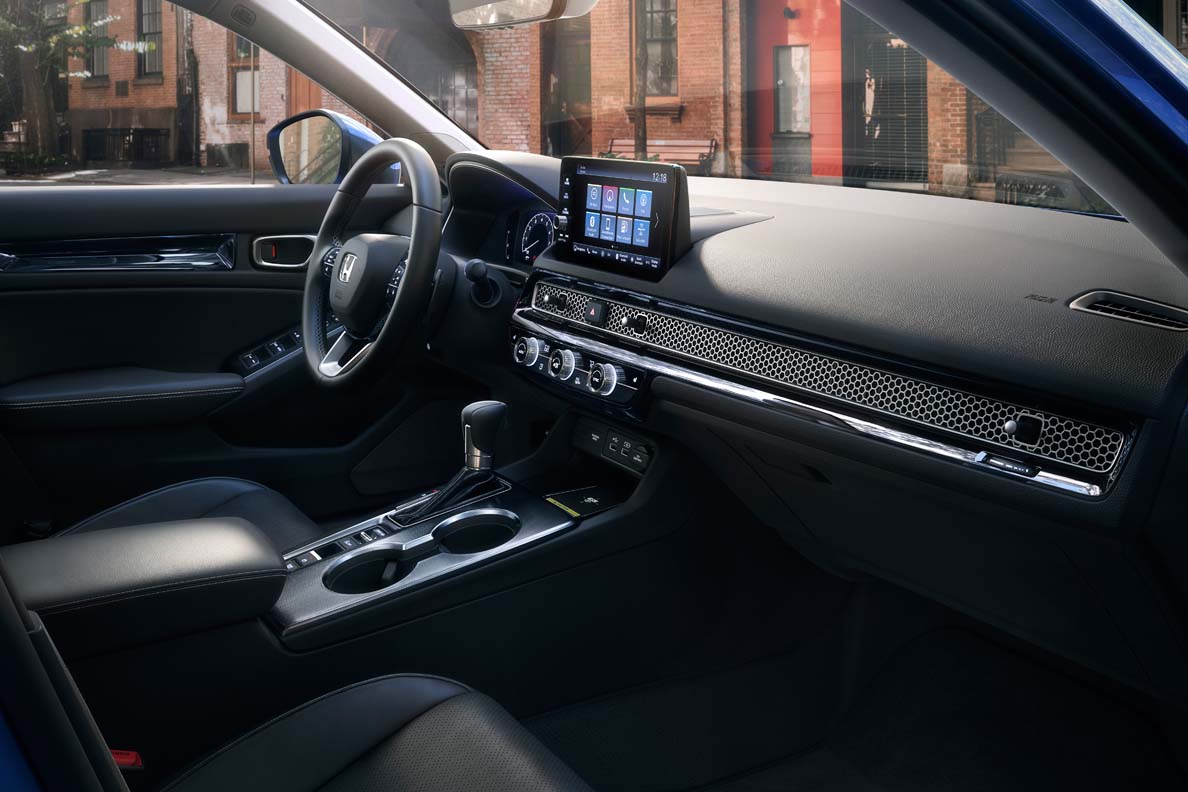 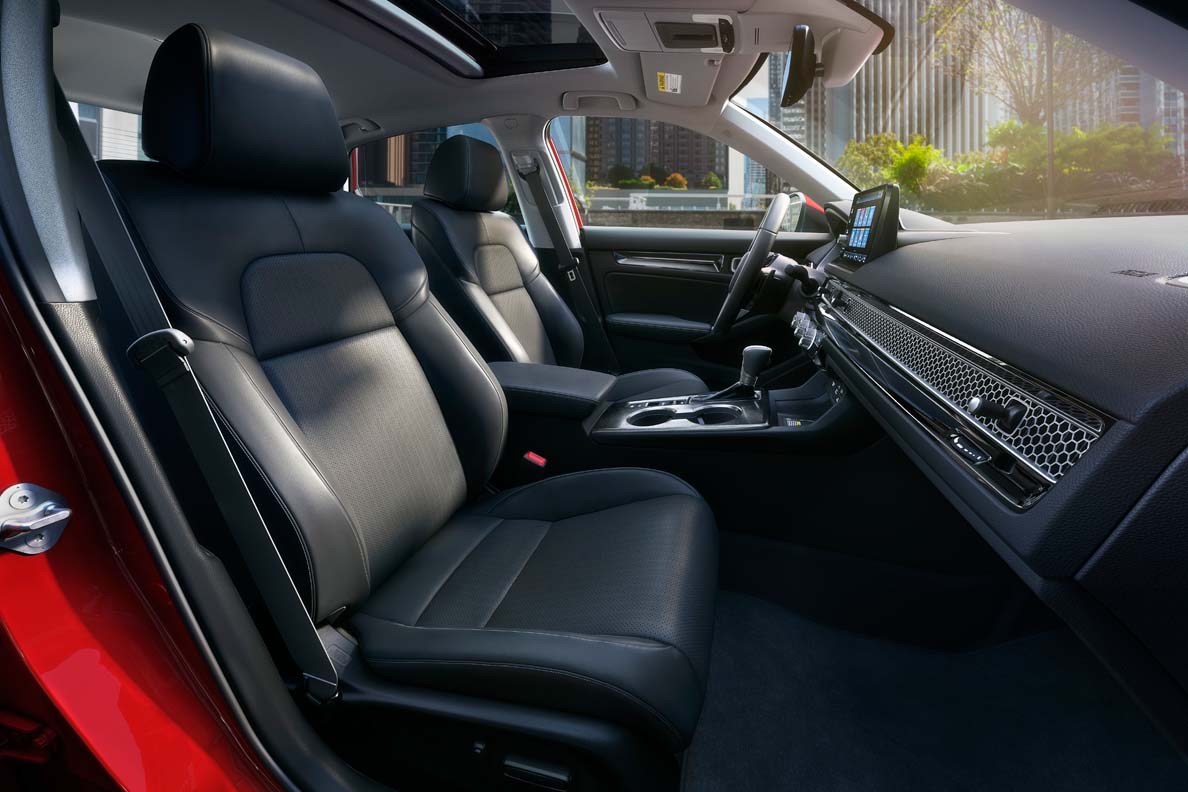 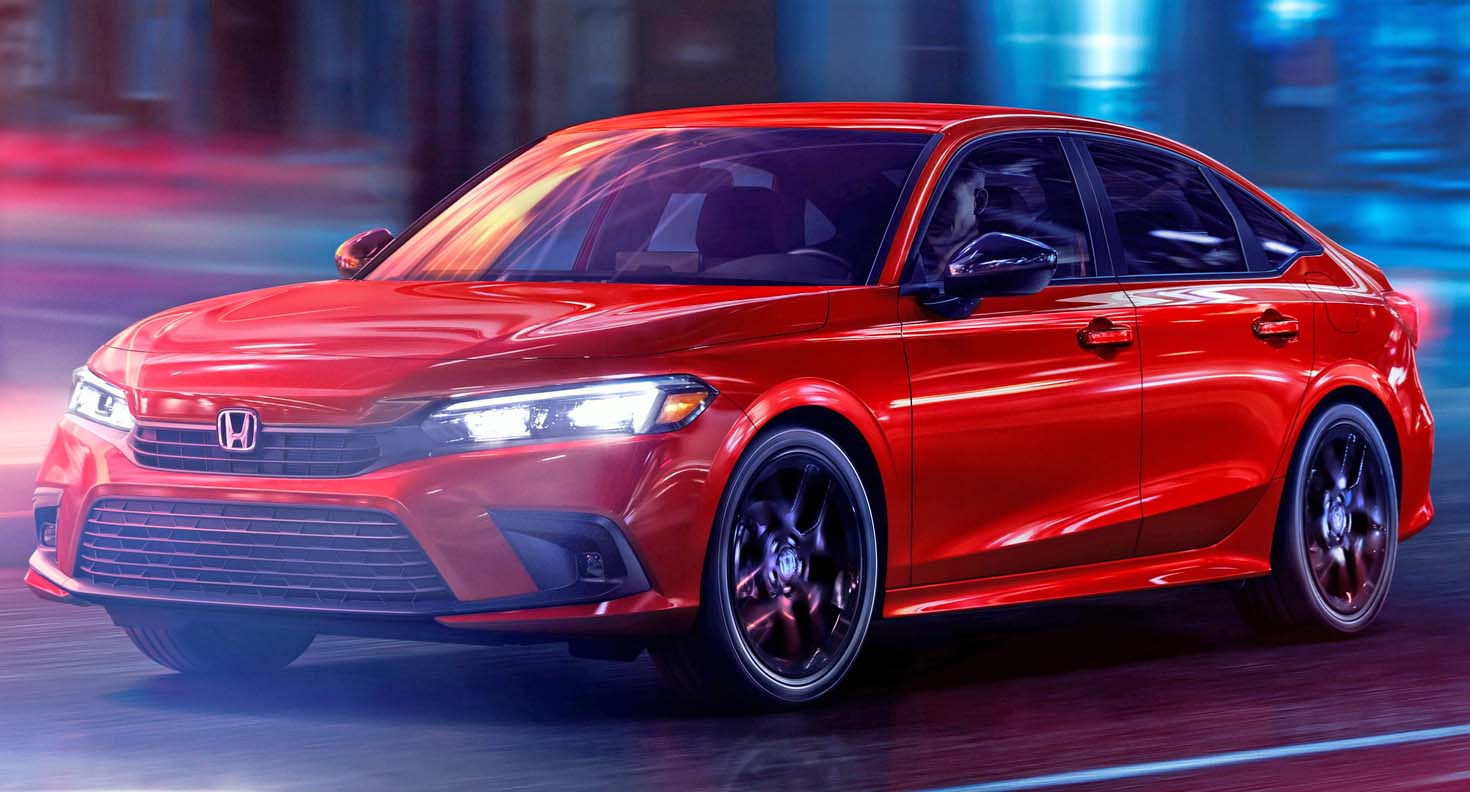 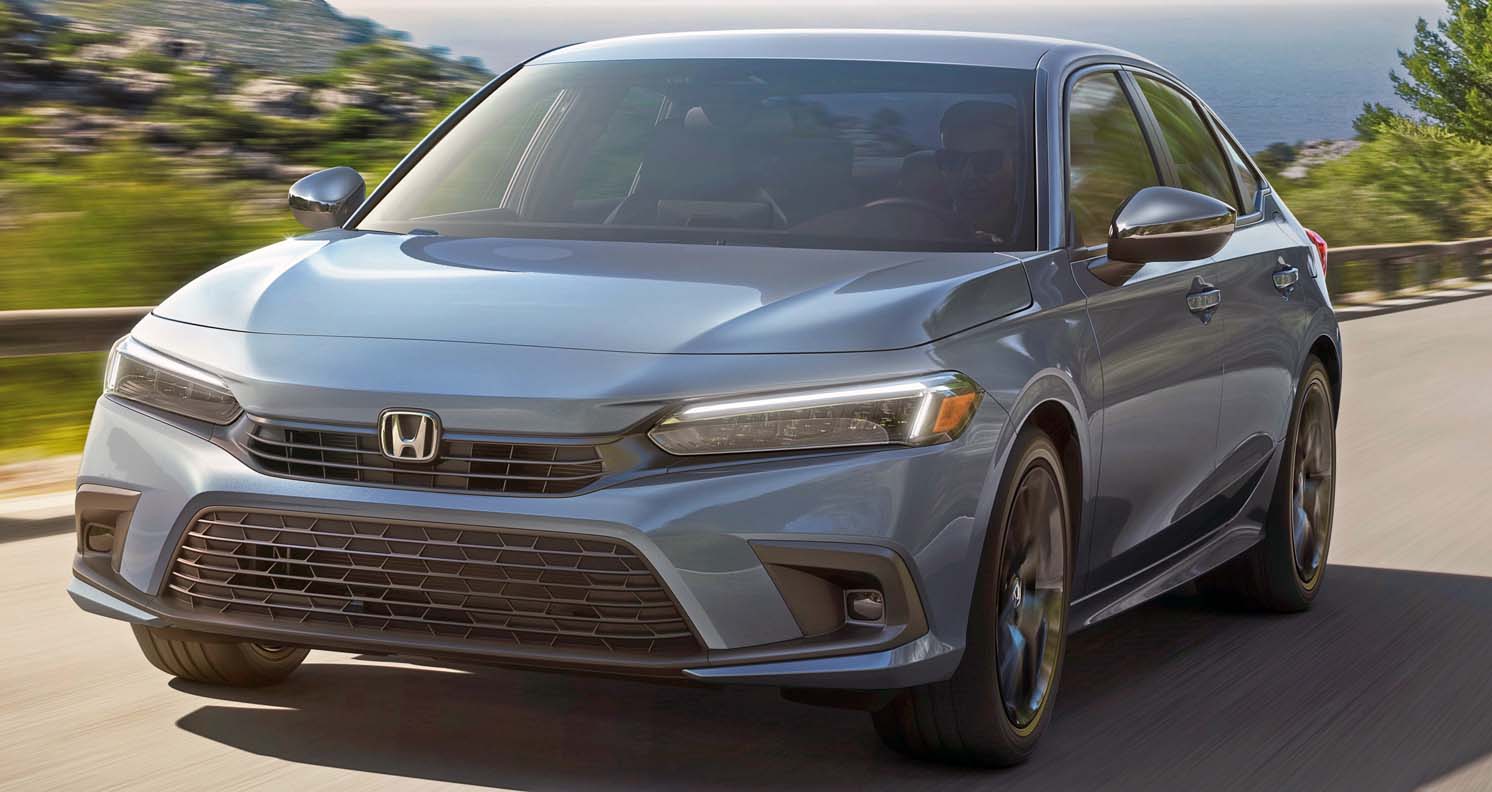 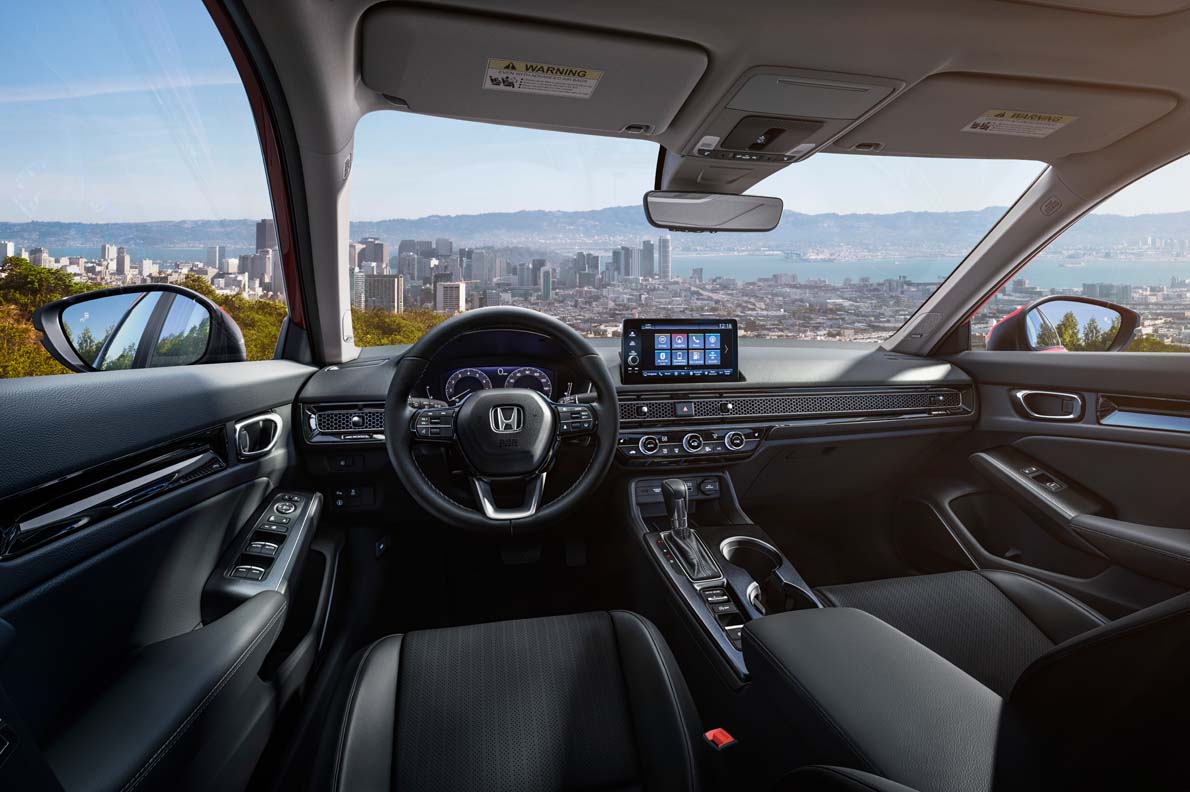 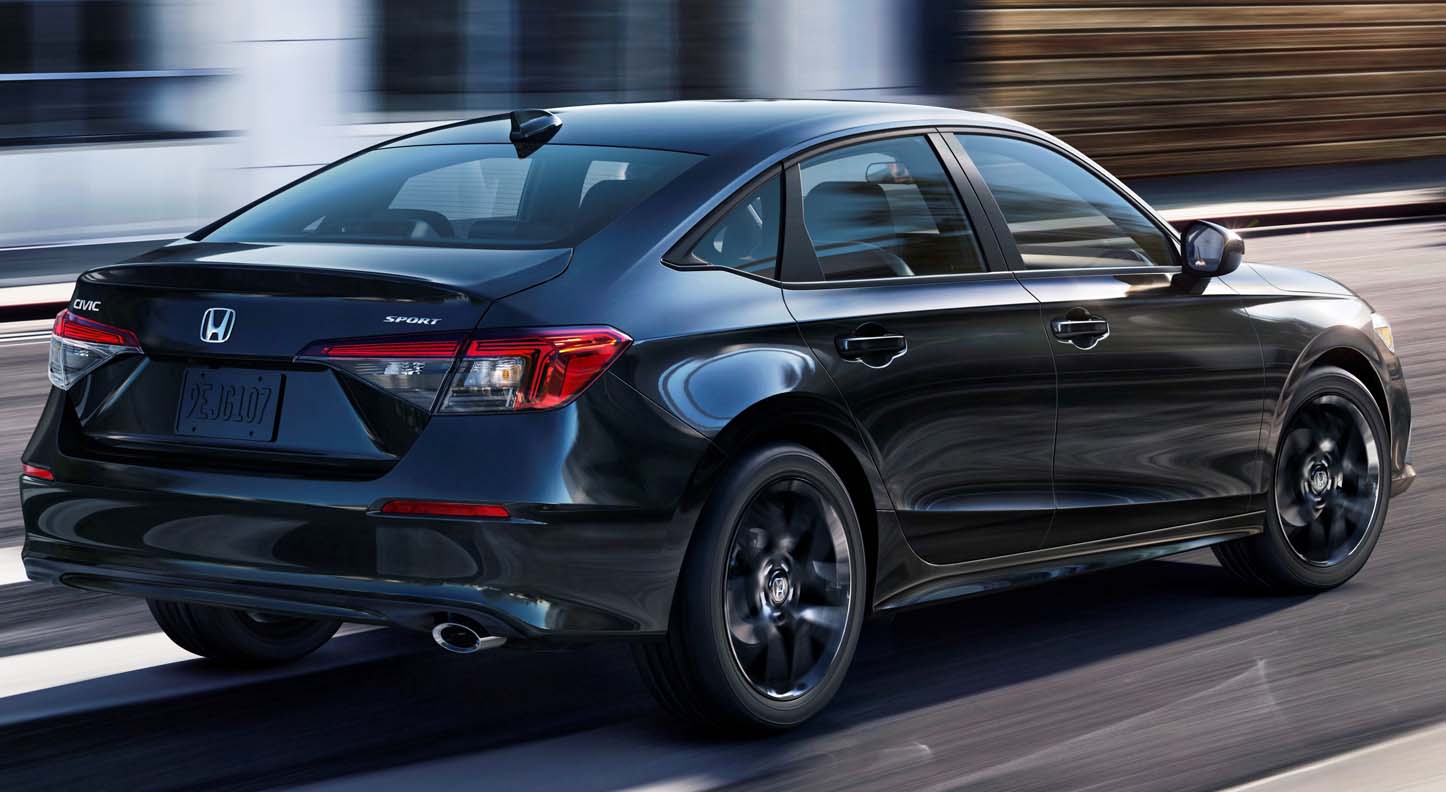 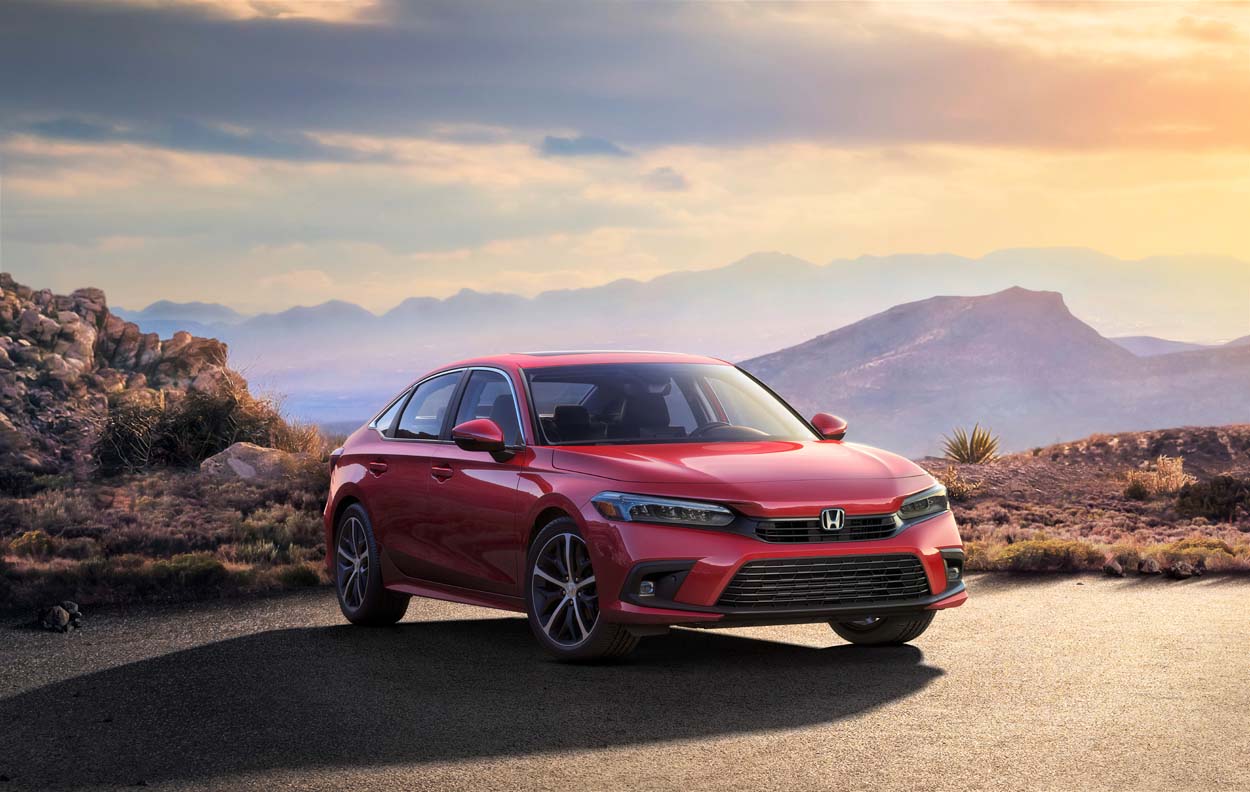 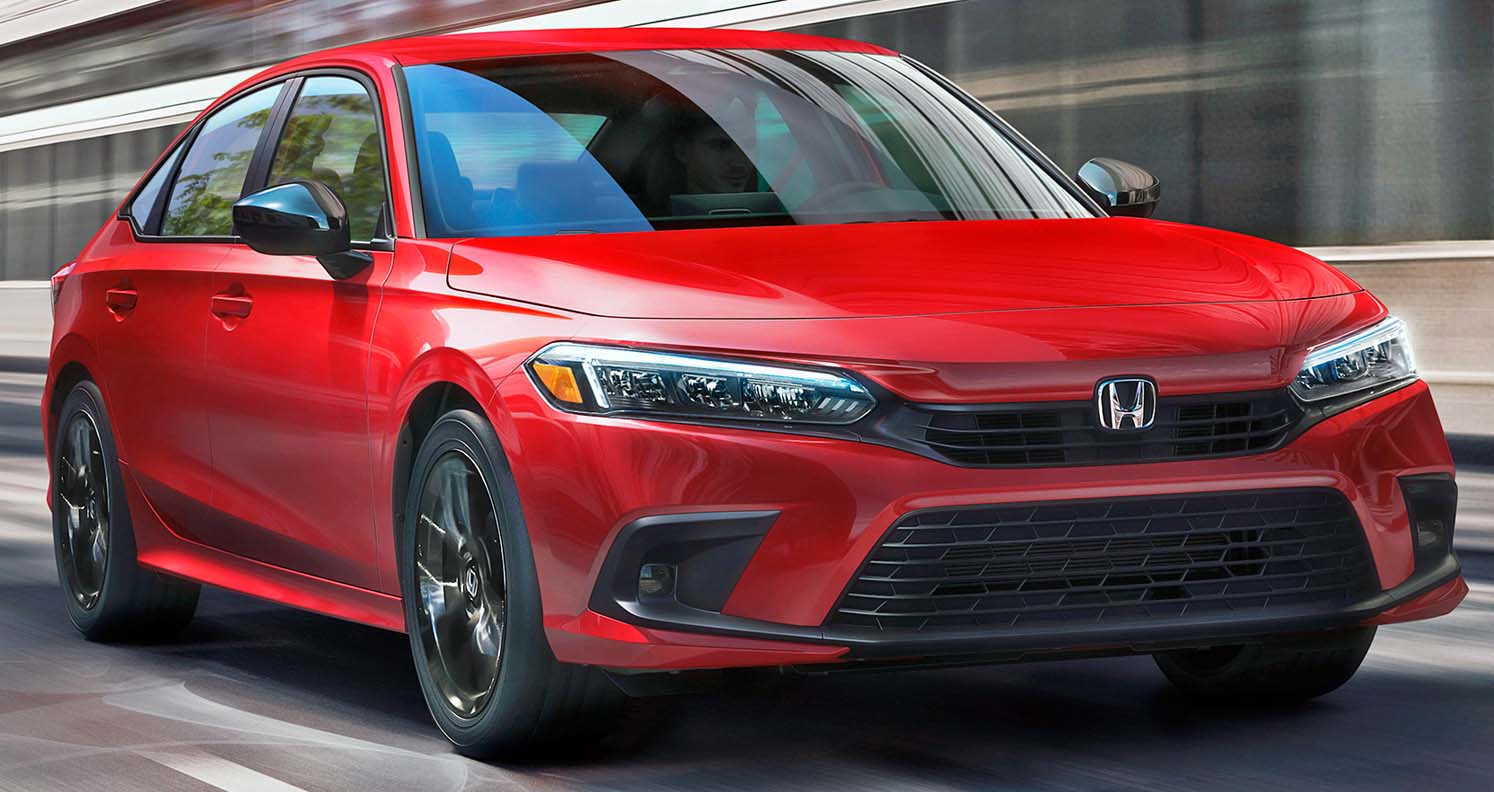 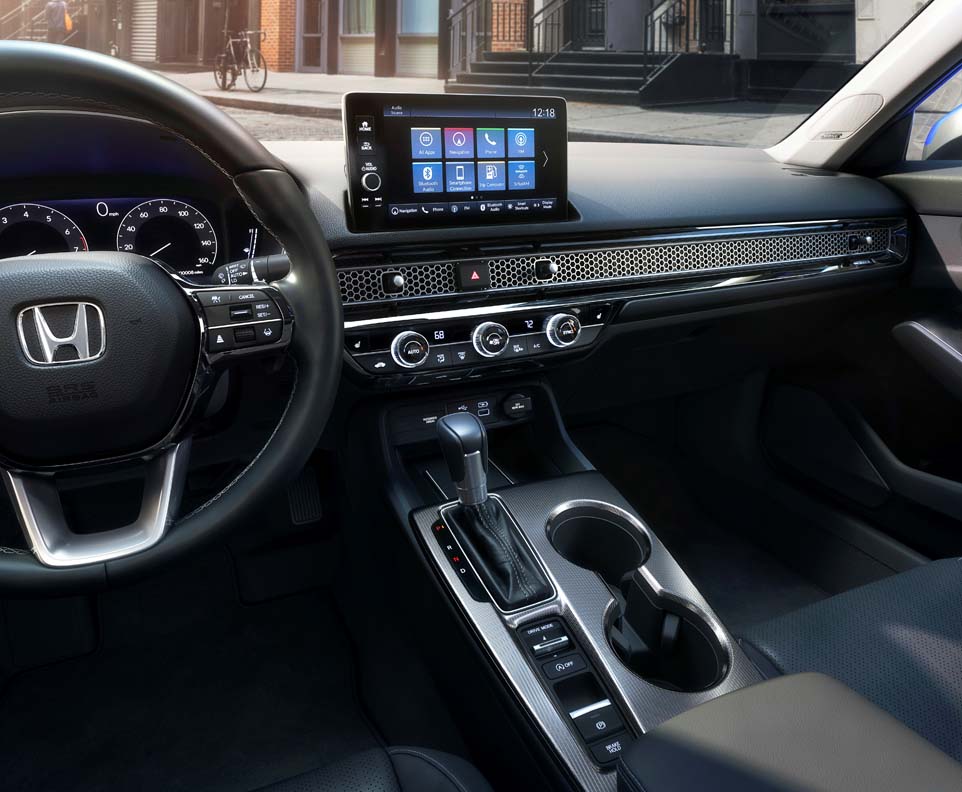 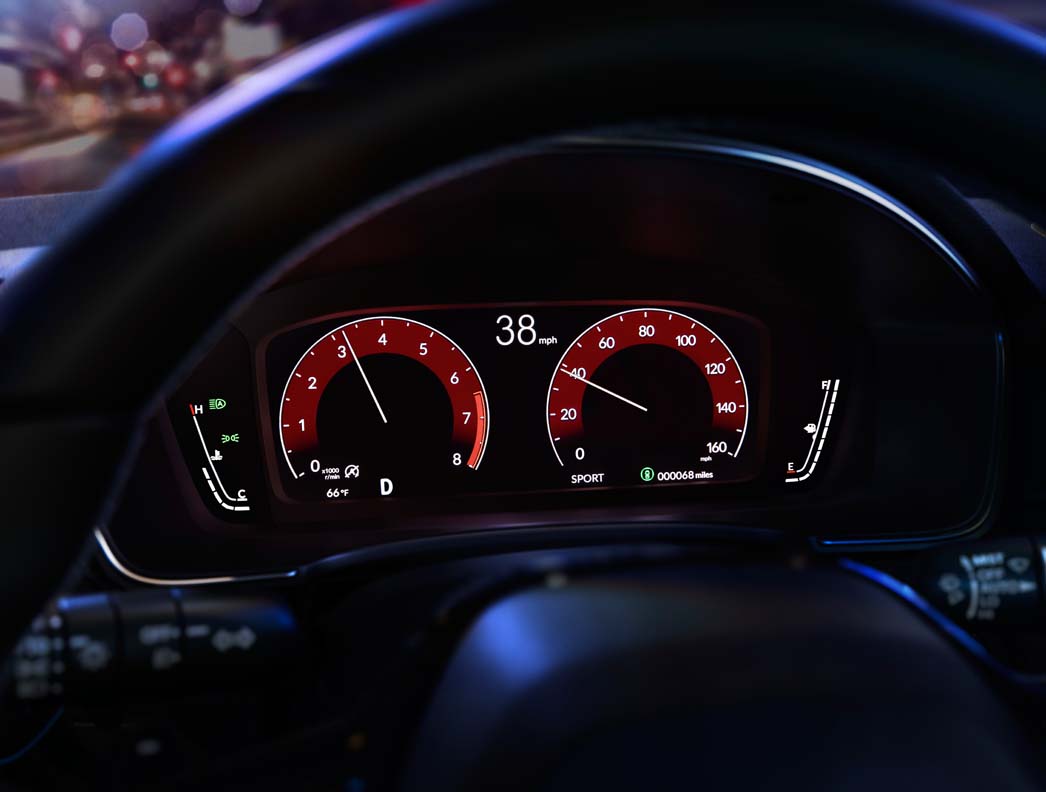 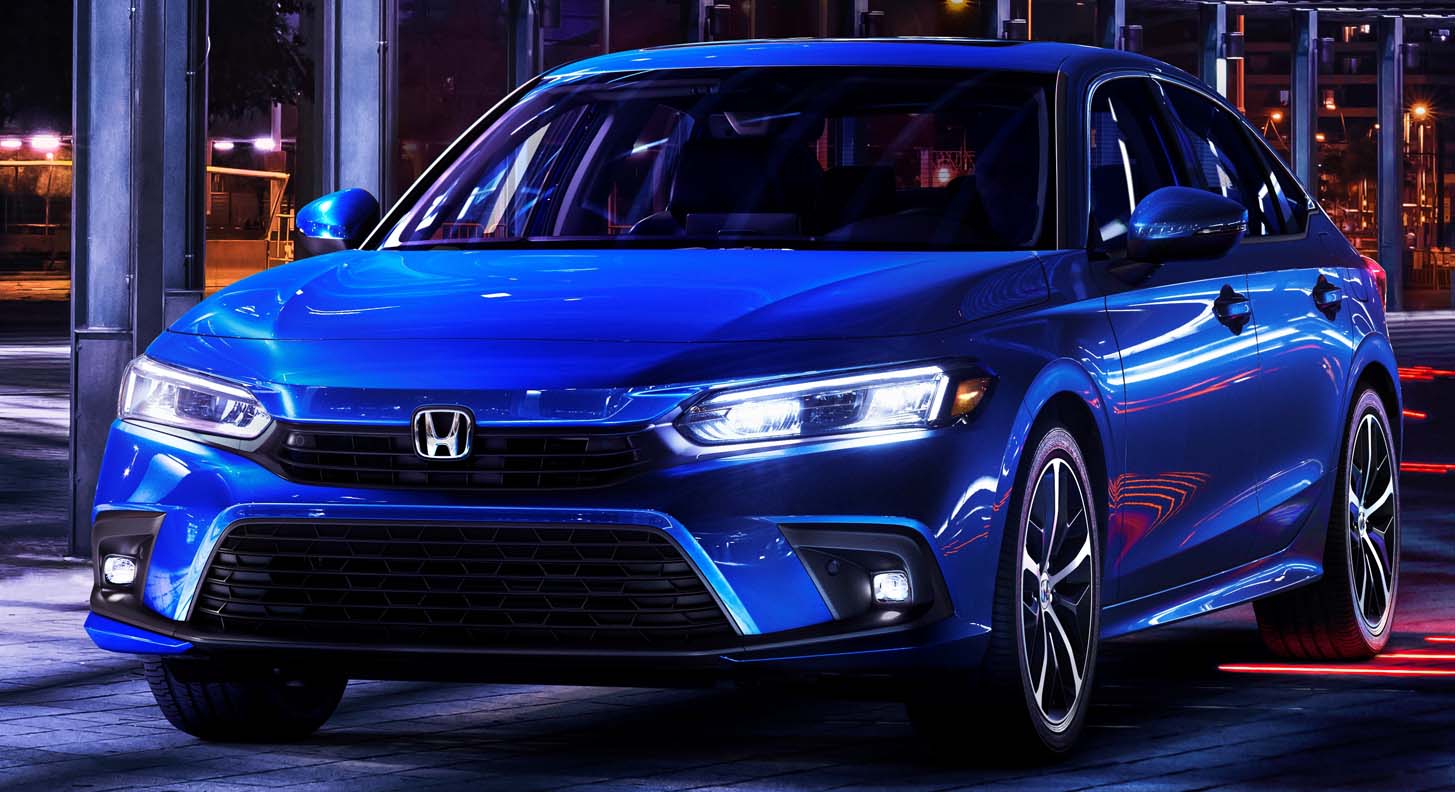 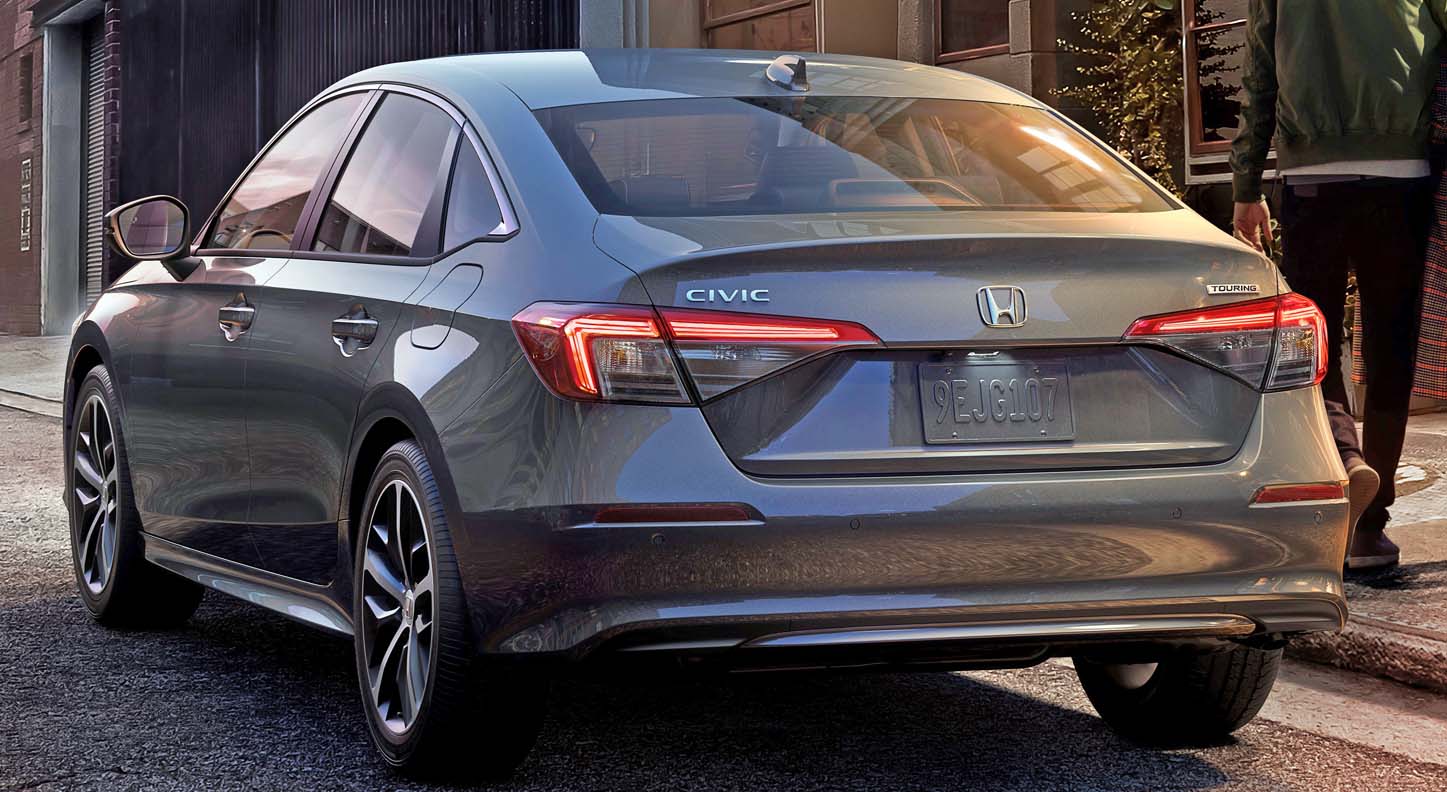 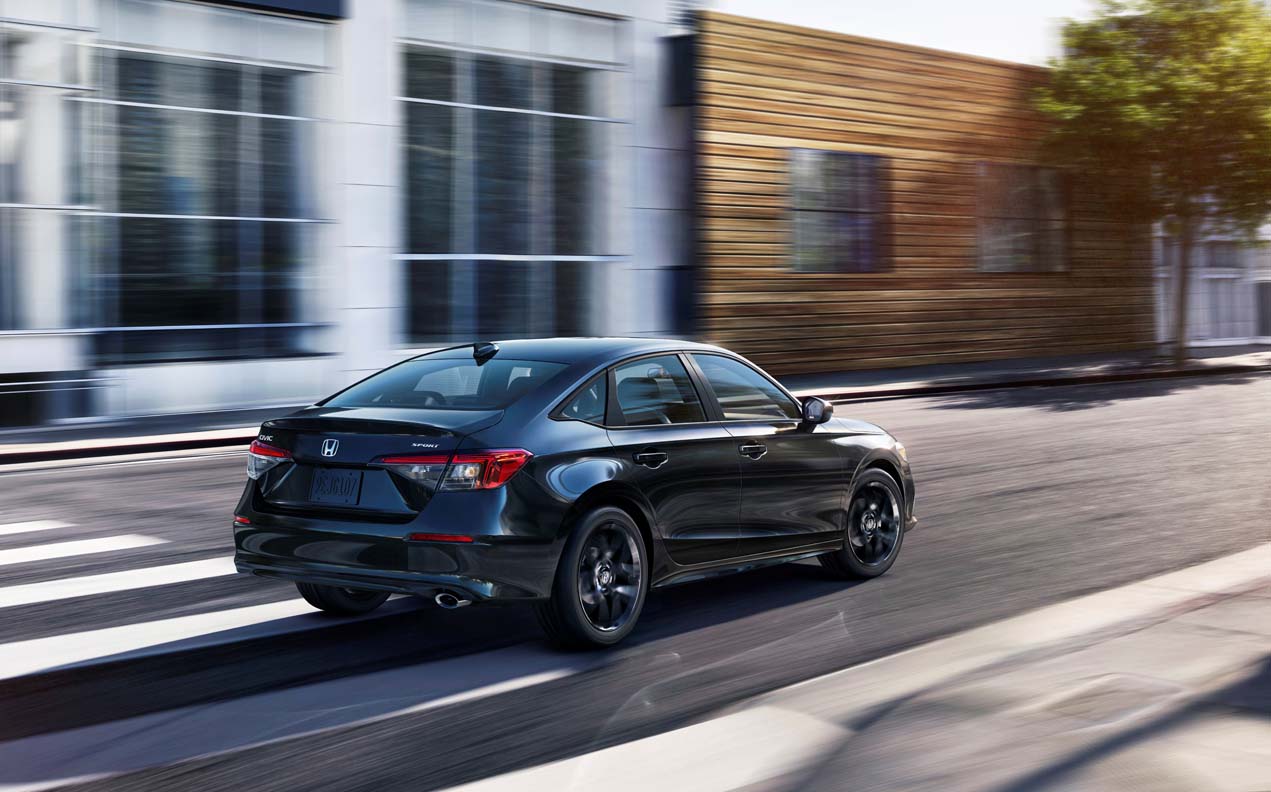