Alex Albon To Drive For Williams Racing In 2022 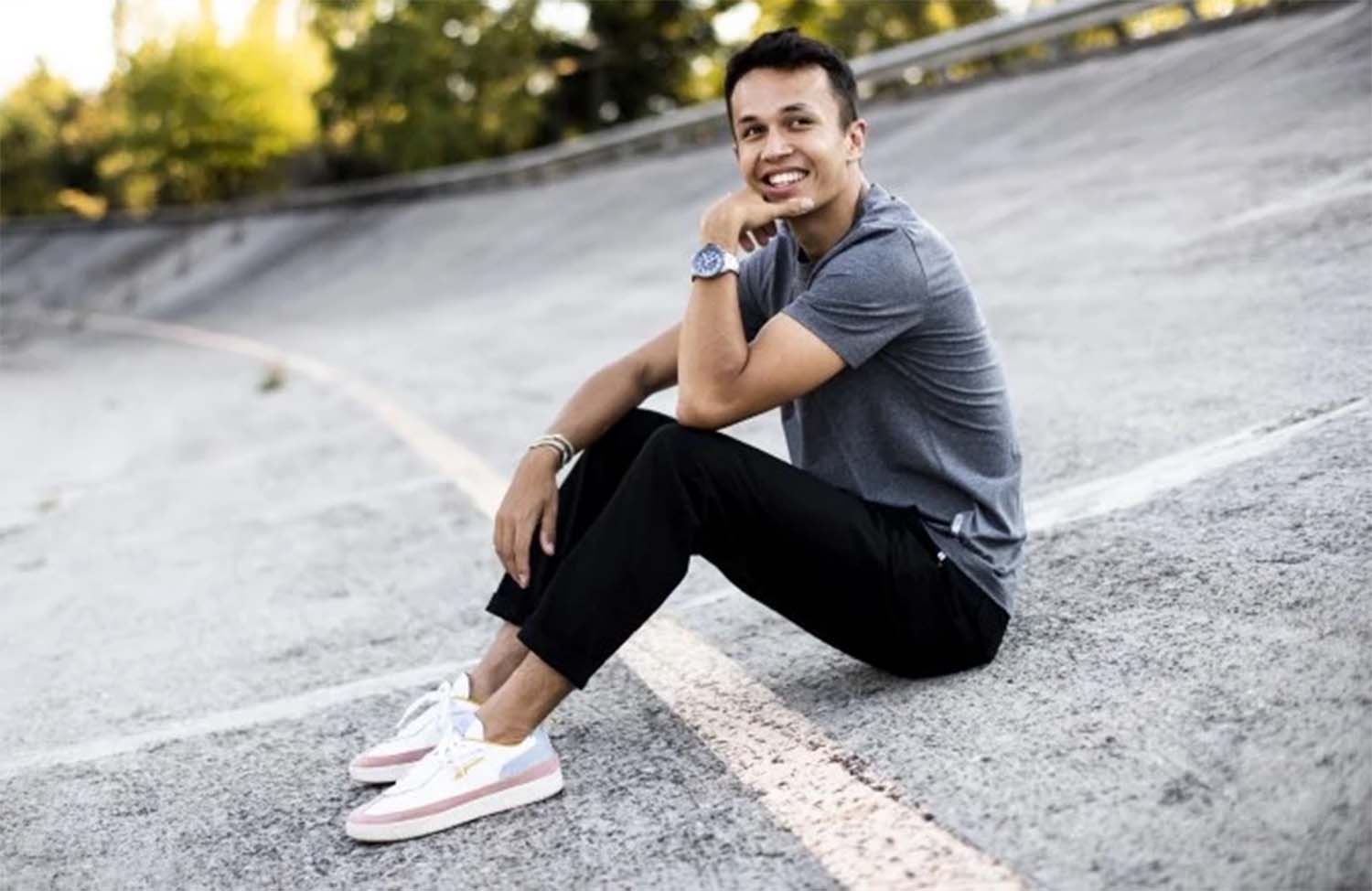 Red Bull Racing Honda is pleased to confirm its Test & Reserve Driver Alex Albon will drive for Williams Racing in the 2022 Formula One season.
Having raced for both Red Bull Racing Honda and Scuderia Toro Rosso in 2019 and 2020, where he scored two podiums and consistent points finishes, Alex returns to an F1 race seat next season driving for Williams Racing alongside Nicholas Latifi.
Alex has played a significant role in the development of the RB16B this season with a key focus on simulator work and tyre testing, alongside racing for Red Bull in DTM where he recently took his first victory. Despite all Red Bull F1 seats being occupied next season, the Team has been working behind the scenes to help Alex secure an F1 drive for 2022 in order to further aid his development.
Red Bull Racing Honda Team Principal and CEO, Christian Horner, commented:
“We rate Alex very highly and with our line-up for 2022 fixed, our objective was to help find him a seat in another team where he could gain more F1 mileage and experience and we are delighted to have done that with Williams Racing. Alex has been a hugely valuable asset in his role as our Test & Reserve Driver this year, helping bring performance from the simulator to the car each weekend, but for his career it was important not to spend another season out of an F1 race seat. With his place on the grid next year secured, we are delighted to see him realise this opportunity and we will be following his progress closely.”
Alex Albon, Red Bull Racing Honda Test & Reserve Driver, added:
“I am really excited and looking forward to returning to a Formula One race seat in 2022. When you take a year out of F1 it’s never certain you will make a return so I’m extremely thankful to Red Bull and Williams for believing in me and helping me on my journey back to the grid. It’s also been great to see all the progress Williams have been making as a Team this year and I look forward to helping them continue that journey in 2022. My focus now returns to my Test & Reserve Driver role at Red Bull and helping the Team fight for this year’s world championship.”