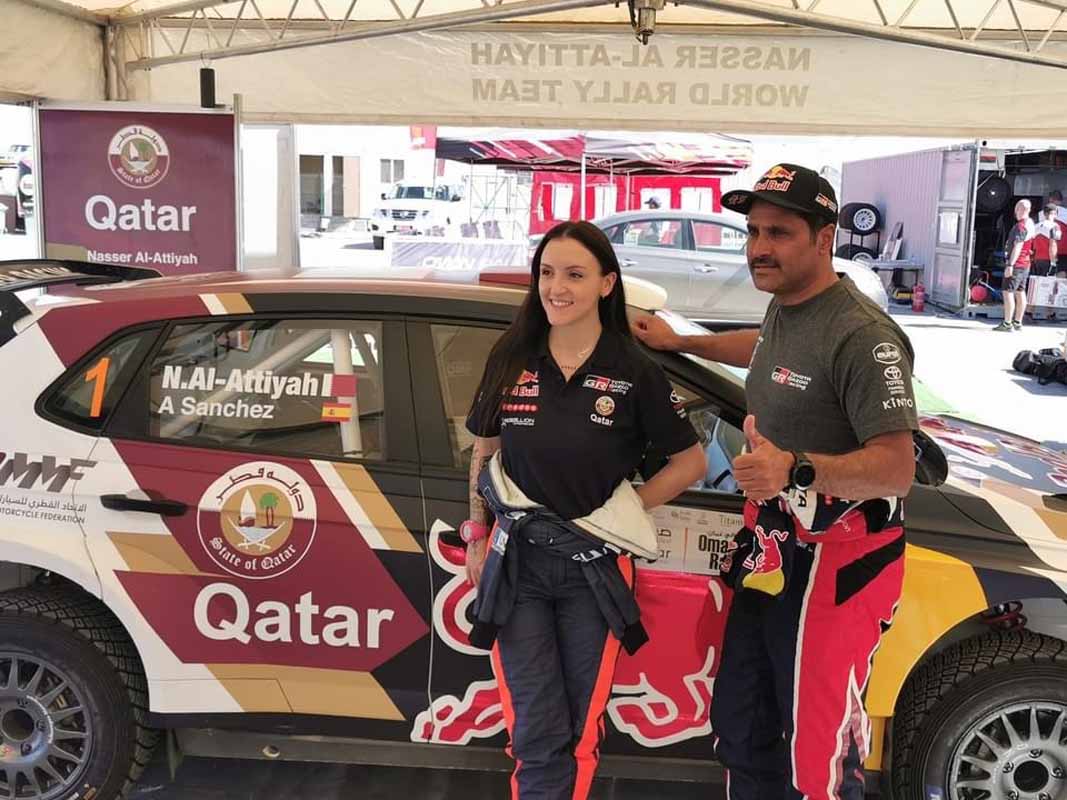 Nine FIA entrants and four cars running in the Oman National Rally Championship were flagged away from a revised ceremonial start at Nakhal before crews tackled the opening 3.90km super special stage with the spectacular backdrop of the rugged mountains to one side and the urban Nakhal area to the other.

Sunny and slightly windy conditions prevailed, as the defending Oman Rally champion Abdullah Al-Rawahi and Jordanian navigator Ata Al-Hmoud carded the third fastest time in their Škoda Fabia. The youngster finished just 5.4 seconds adrift of his local rival to set up the prospect of a thrilling tussle for the podium places over the weekend.

The opening stage ran in reverse order and the Jordanian pairing of Issa Abu Jamous and Emad Juma were the first crew into the stage. They carded a target time of 4min 15.3sec and that put them into sixth at the night halt.

The local crew of Jarah Al-Touqi and Issa Al-Wardi were second quickest of the MERC2 contingent in their Subaru Impreza and held seventh overall.

Oman’s Zakariya and Mohammed Al-Aamri were eighth and Jordan’s Ihab Al-Shorafa and Yousef Juma rounded off the FIA contingent in ninth place.

Oman’s Haitham Al-Hadidi and Saif Al-Hinai drew first blood on the national rally that ran behind the main field.

The bulk of the competitive action takes place over 12 timed special stages on Friday and Saturday before the ceremonial finish and post-event press conference take place at Nakhal from 15.25hrs on Saturday afternoon. 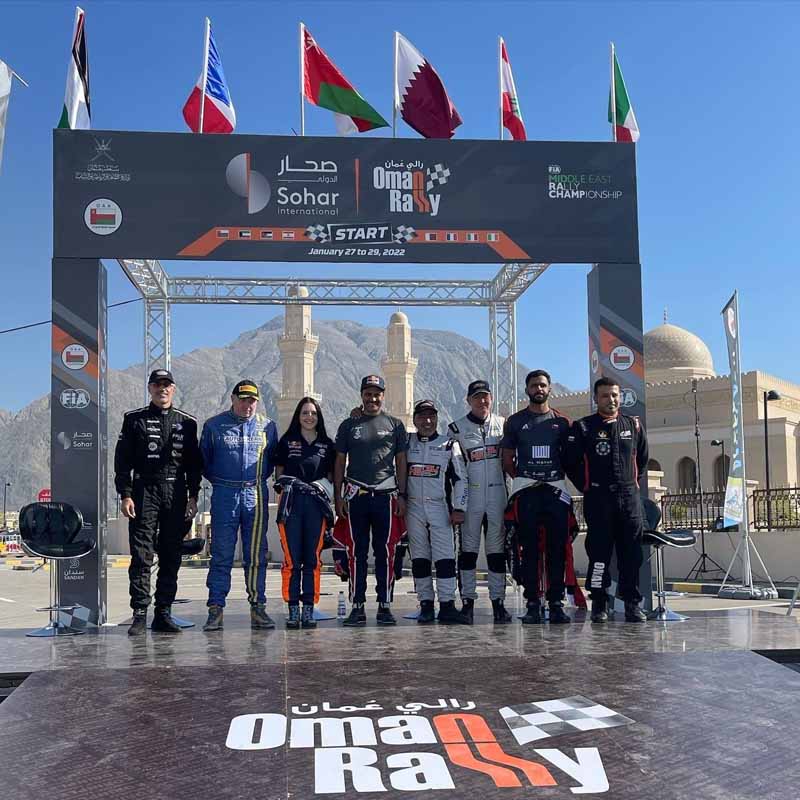 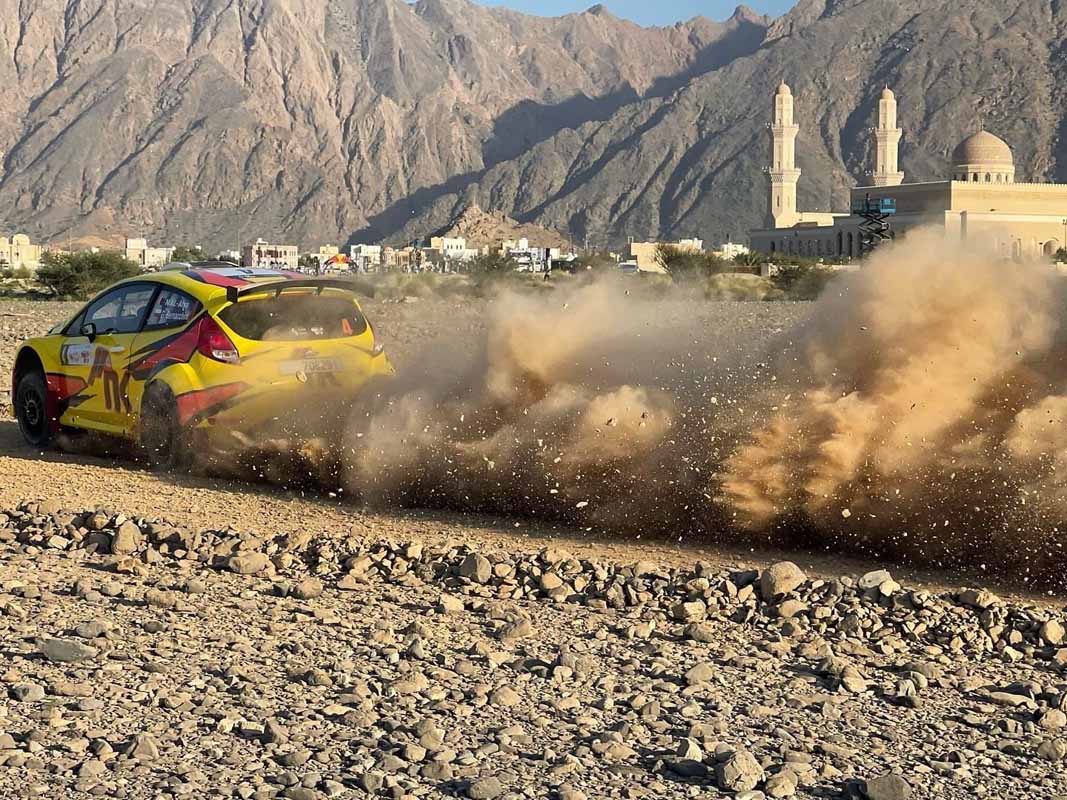