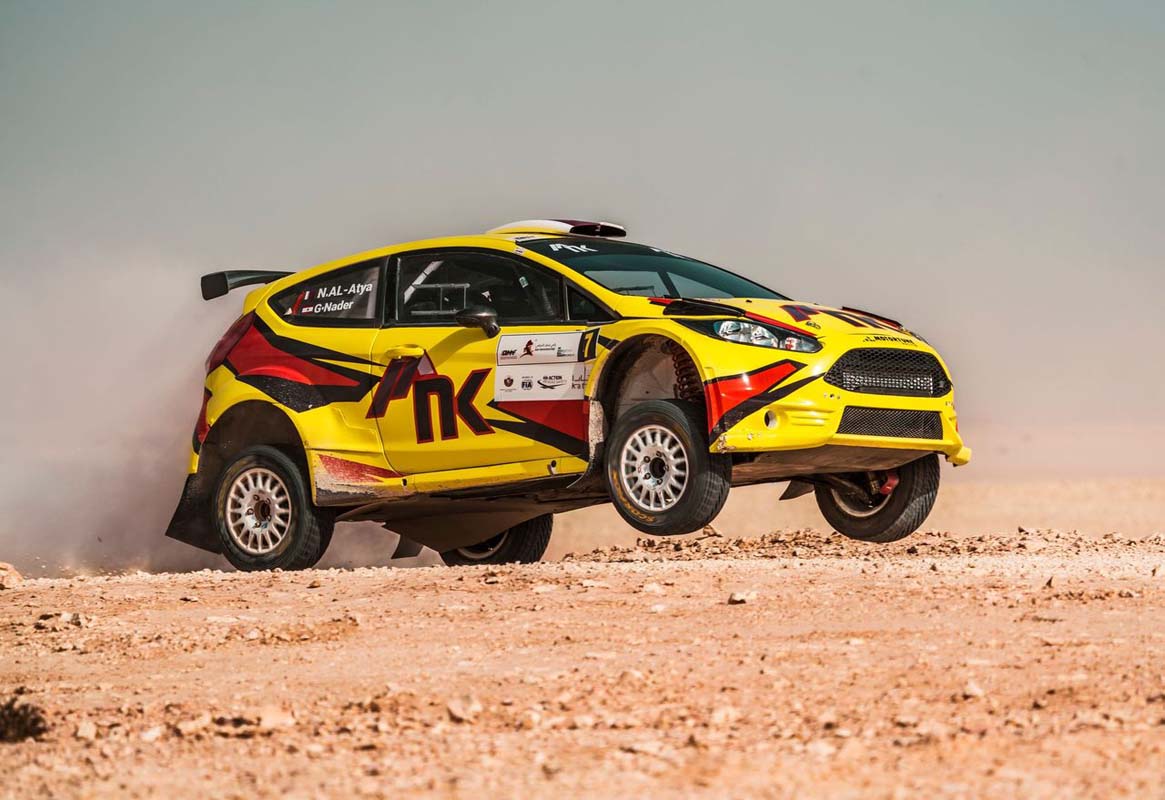 Abdullah Al-Ruwahi has a superb opportunity to become the first ever local winner of the Oman Rally Sohar International 2021 this weekend.

The event has been in and out of the FIA Middle East Rally Championship since 1984 and the closest an Omani of sorts has ever come to winning was when Oman-based Lebanese driver Tony Georgiou secured the win with the late Tom Steele in 1992.

Omani drivers have graced the podium, but Al-Ruwahi has an excellent chance to enter the record books when the 12-stage event gets underway on Friday morning. He wheels out his new Škoda Fabia Evo, which is being run on the event by SRT with support from Ken Skidmore and a couple of his Autotek team.

Former MERC runner-up and rally veteran Nasser Khalifa Al-Atya is the main threat to Al-Ruwahi’s bid for a first win in Oman. The Qatari has a Ford Fiesta R5 at his disposal and can call upon the experience of Italian co-driver Giovanni Bernacchini to read the pace notes.

Seven FIA crews and four teams competing in the Oman National Championship were flagged away from the ceremonial start at Al-Qurum on Thursday afternoon.

The 17-time regional rally champion Nasser Saleh Al-Attiyah was one of four international drivers to feature on the original entry list but will not start this weekend. The Qatari secured his latest title with the cancellation of the rally in Kuwait in November and, despite seeing his Volkswagen destroyed in a fire in Cyprus, he was able to clinch the title with a round to spare.

While Al-Attiyah prepares for next week’s FIA World Cup finale in Saudi Arabia, co-driver Matthieu Baumel is taking part in a circuit race with historic cars in Dubai this weekend.

Kuwait’s Meshari Al-Thefiri has already secured the 2021 MERC2 title and he also misses Oman to prepare for a challenge for FIA T4 honours in Saudi Arabia next week.

Likewise, Lebanon’s Ahmad Khaled is absent from the start list and so is fellow countryman Henry Kahy. The latter’s absence means that a finish for Jordan’s Asem Aref will be sufficient to secure the MERC3 title.

Tomorrow (Friday) crews tackle three gravel special stages on two occasions with the action getting underway at 09.33hrs with the first run through Al-Khoud. The Misfah and Saal specials precede a lunchtime return to service before the three tests are repeated in the afternoon. 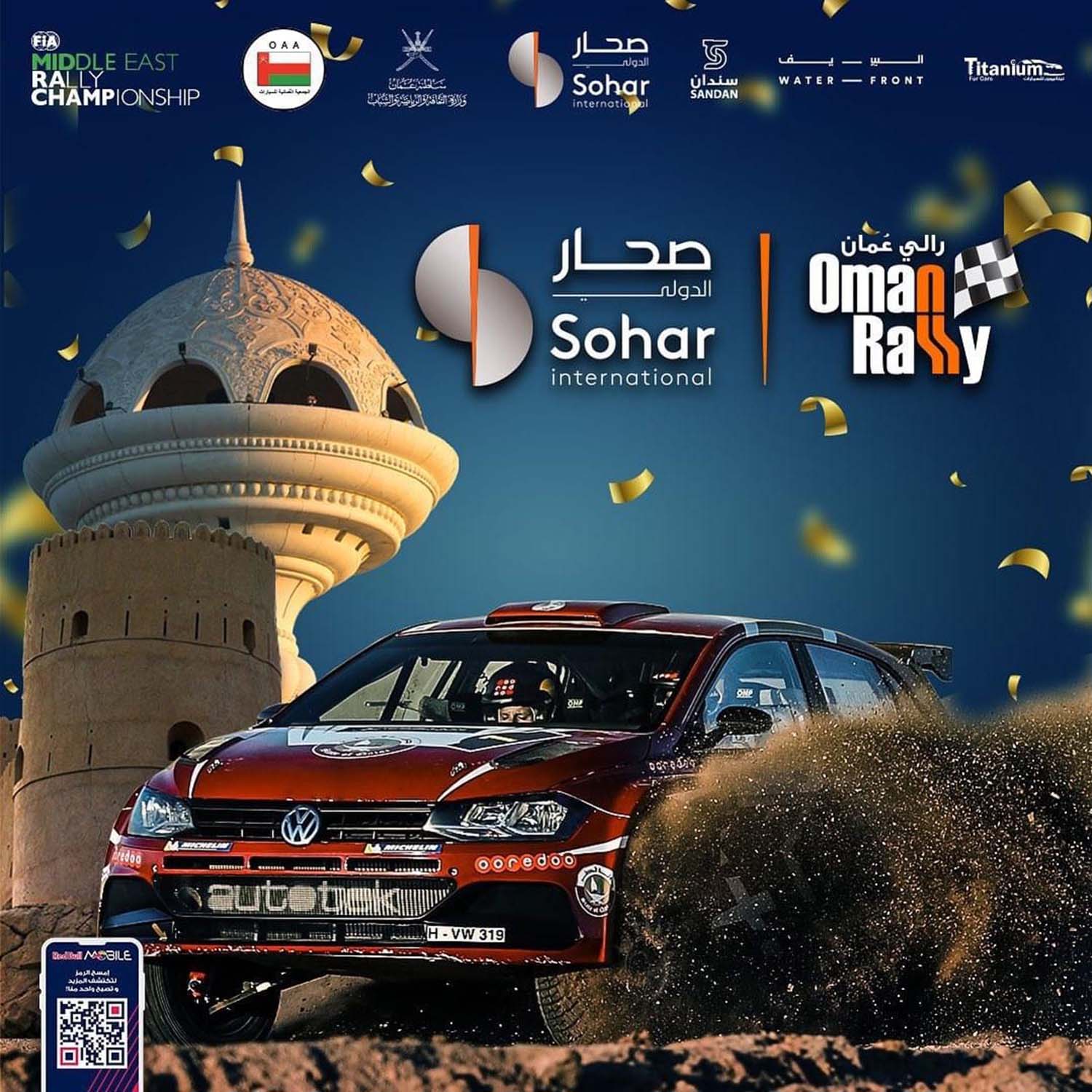