20 Years Of Modern Driving Pleasure In The Mini 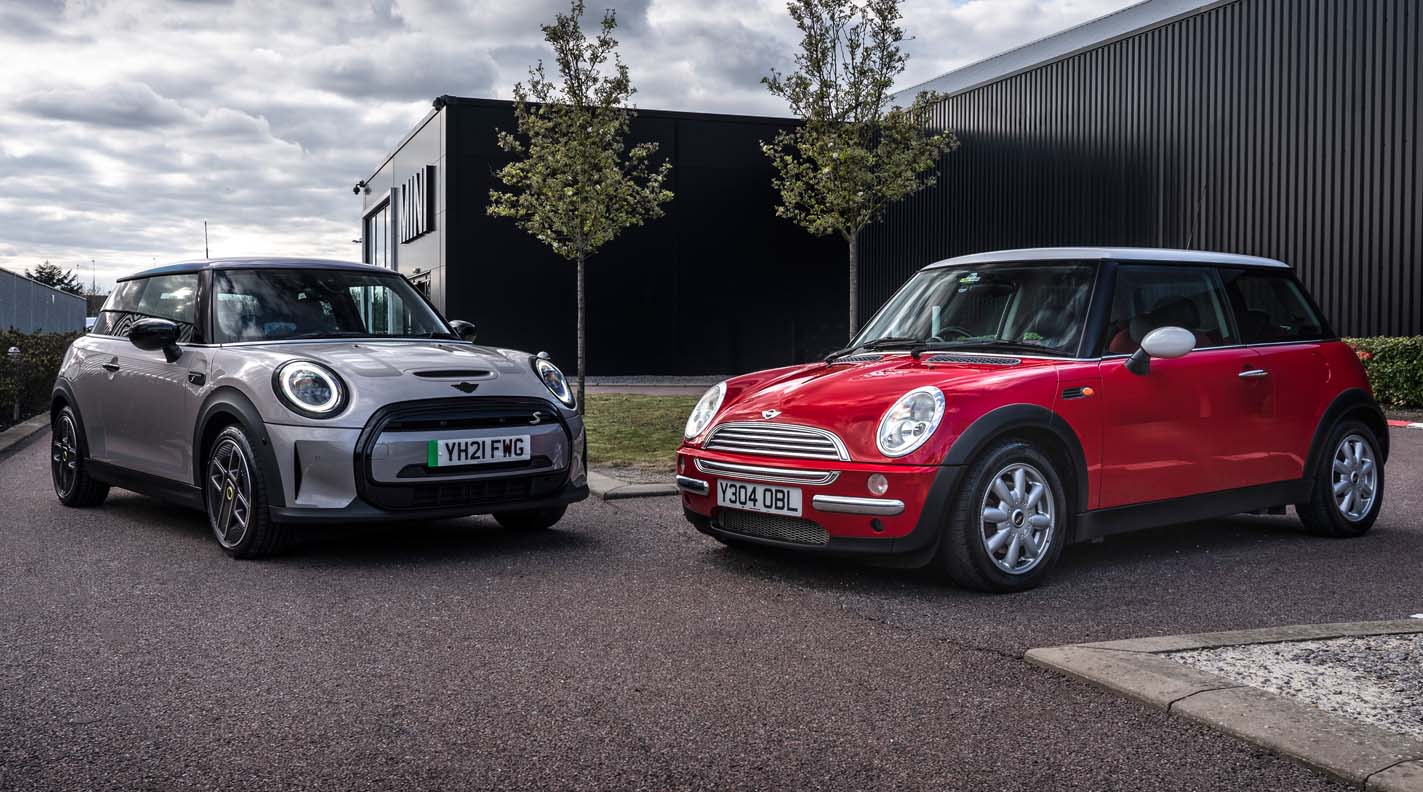 A success that has now lasted two decades: At the beginning of 2001, the production of MINI body parts started in Swindon. And a little later, on 26 April 2001, the first new MINI rolled off the production line in Oxford. Since then, MINI has built more than five million premium cars in Great Britain. At the Oxford plant alone, the MINI 3-door, the MINI 5-door and the MINI Clubman as well as the fully-electric MINI Cooper SE are currently being built – all together on the same production line.

BMW Group Chairman of the Board of Management Oliver Zipse was in charge of manufacturing at the MINI plant in Oxford from 2007 to 2008. On the occasion of the 20th anniversary of the start of production, he says: „Congratulations to everyone at MINI Plants Oxford and Swindon for reaching such a great manufacturing milestone. I still have very fond memories of my time at Oxford. It was a real pleasure to work at the home and heart of the MINI brand with such engaging and passionate people, nearly one quarter of whom have dedicated these 20-years or more to building our cars.”

Currently, more than 4,500 highly qualified employees work at the MINI plants in Oxford and Swindon, including 130 apprentices. Together, this strong team ensures that around 1,000 MINI are born on the island every day – one every 67 seconds.

Peter Weber, Managing Director of Plants Oxford and Swindon since 2019, adds: „I am extremely proud of our teams at Oxford and Swindon and the incredible job they do. Their continued commitment and passion over the past 20 years has helped to strengthen
MINI´s reputation around the world.“

Plants Oxford and Swindon already have a very long tradition as production sites: Cars have been built there for 65 years (Swindon) and even 108 years (Oxford). For a long time this was done quietly, but in recent years the Oxford plant has developed into a magnet for tourists. In the meantime, the award-winning MINI factory tour there has delighted around 26,000 MINI fans.

The Oxford plant took an energetic step into the future in 2020 when the MINI Cooper SE, the brand’s first fully electric model, rolled off the production line.

And that was just the beginning: By the early 2030s, MINI will be the first BMW Group brand whose entire model range will be powered exclusively by electricity. Over the past 20 years, the Oxford and Swindon plants have played a decisive role in making MINI production more sustainable and are indispensable for the BMW Group’s strategy to further reduce emissions. 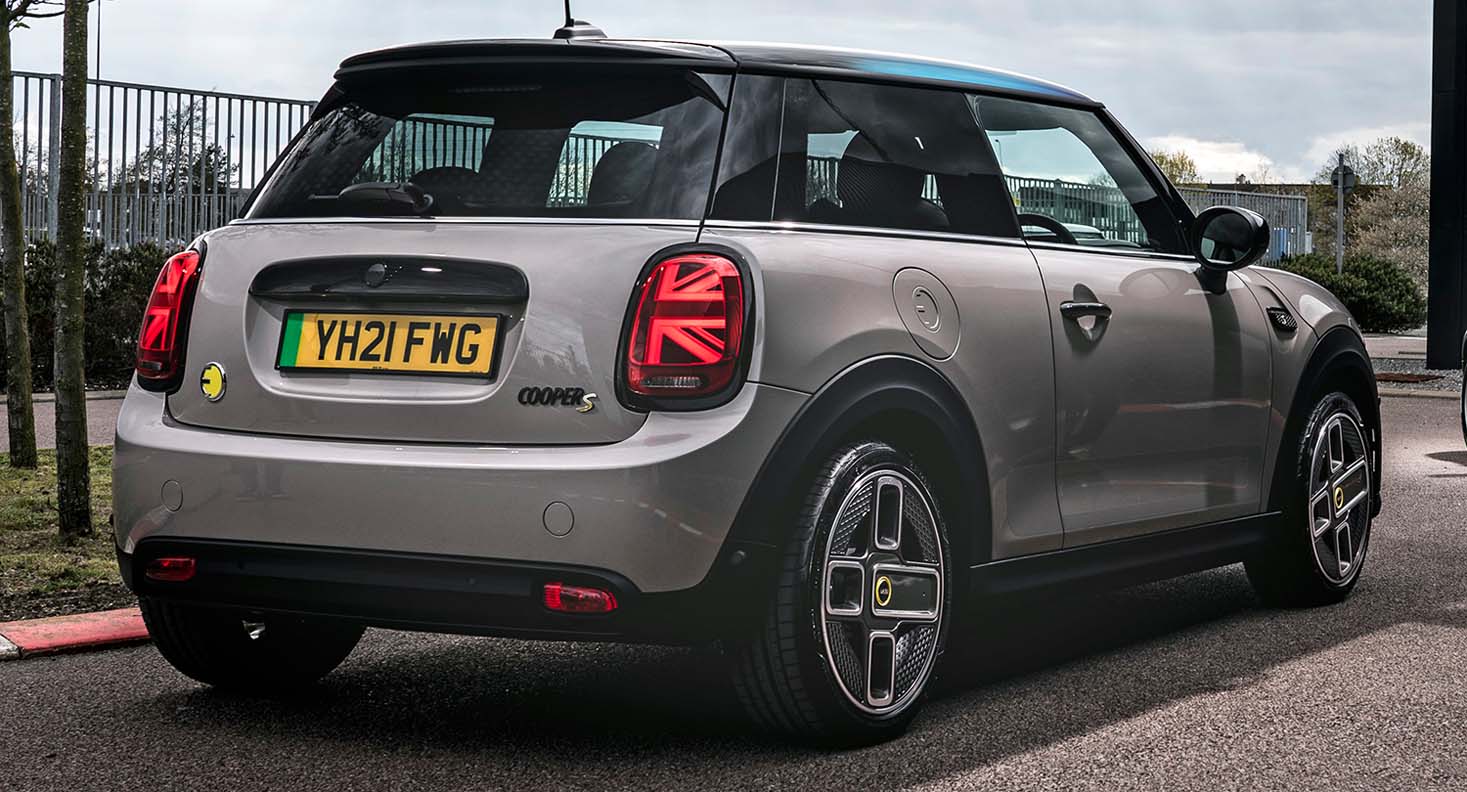 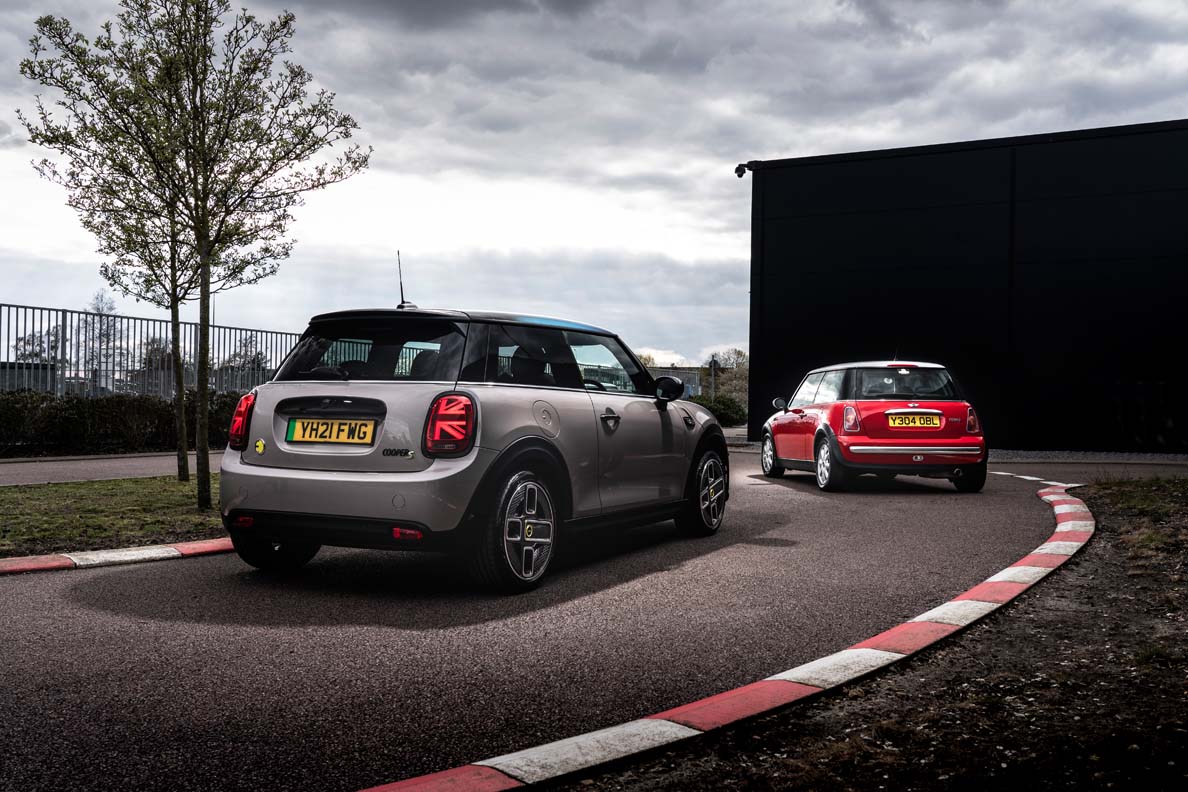 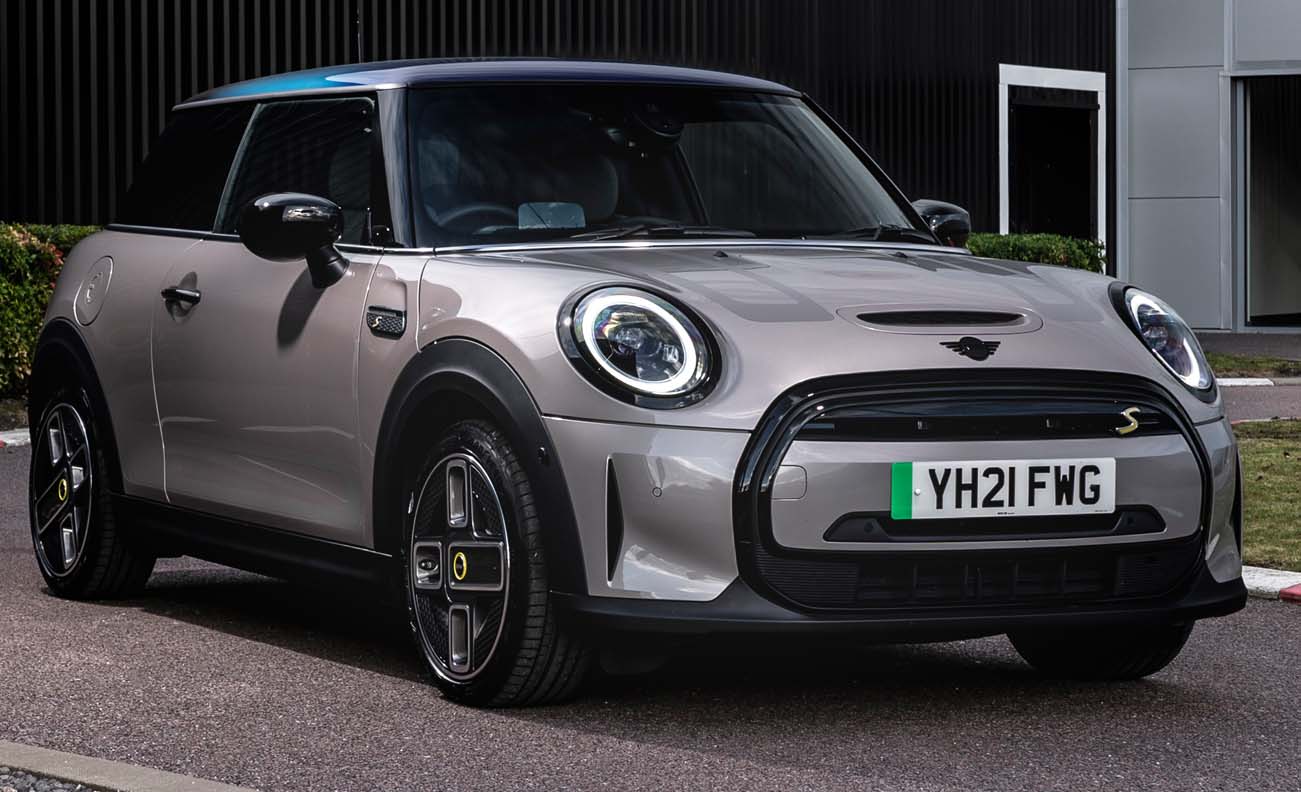 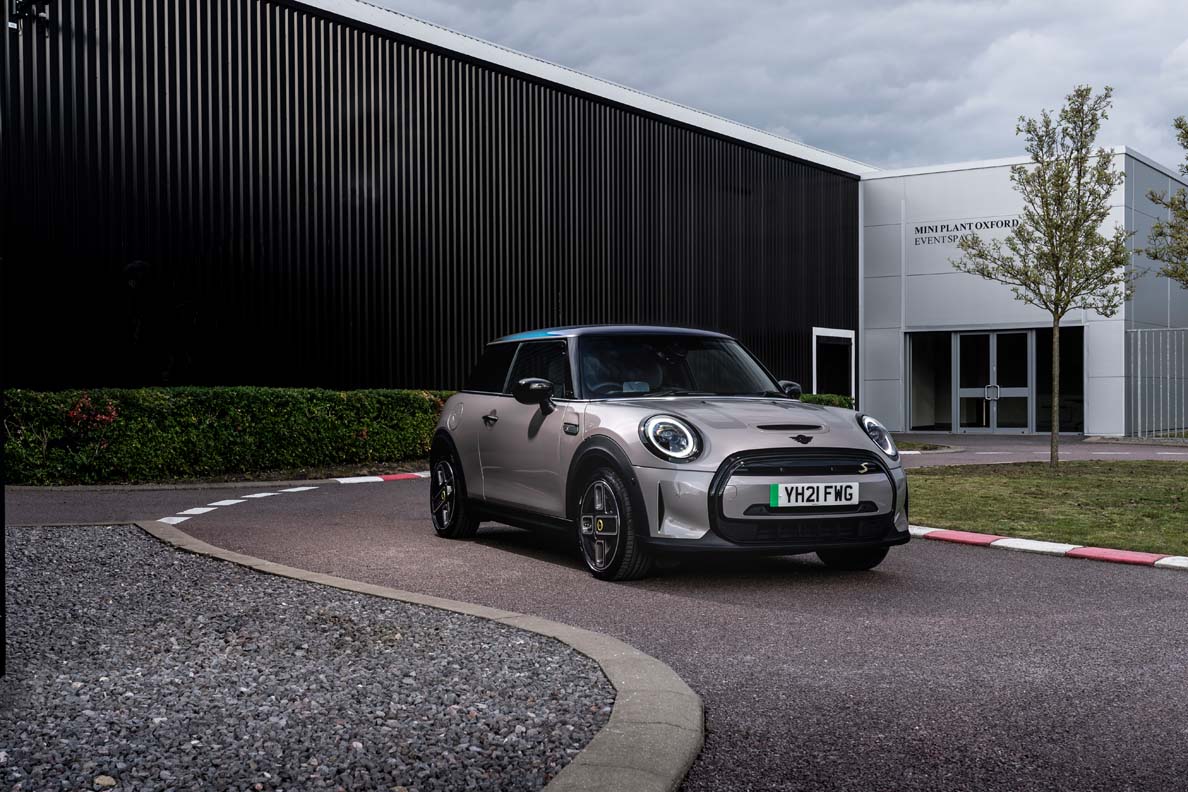 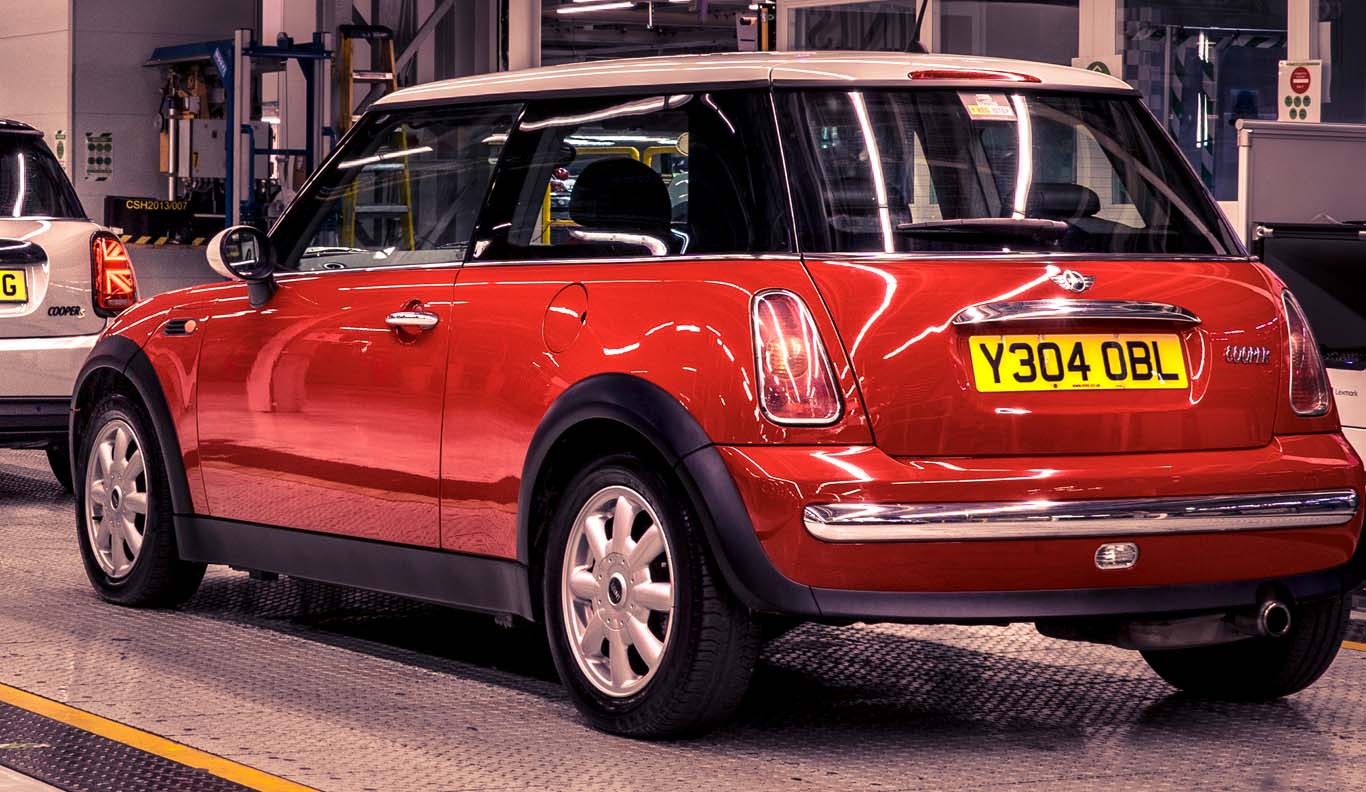 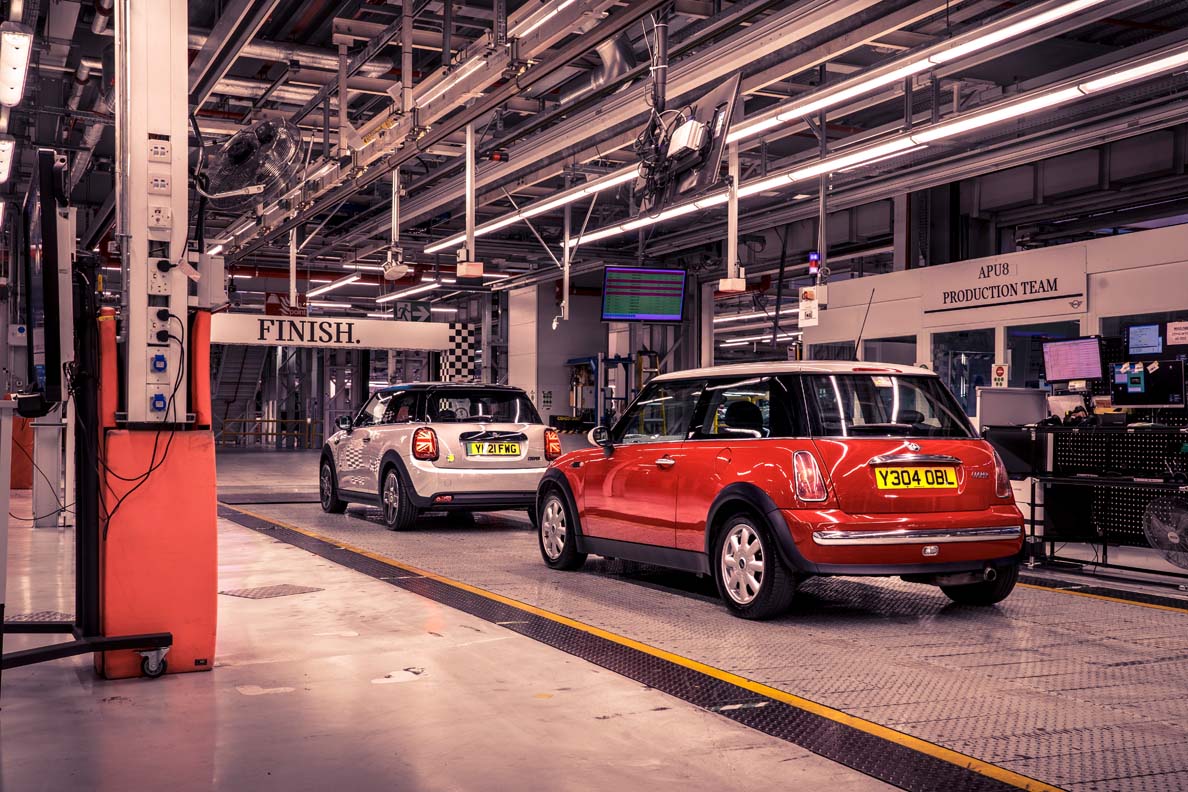 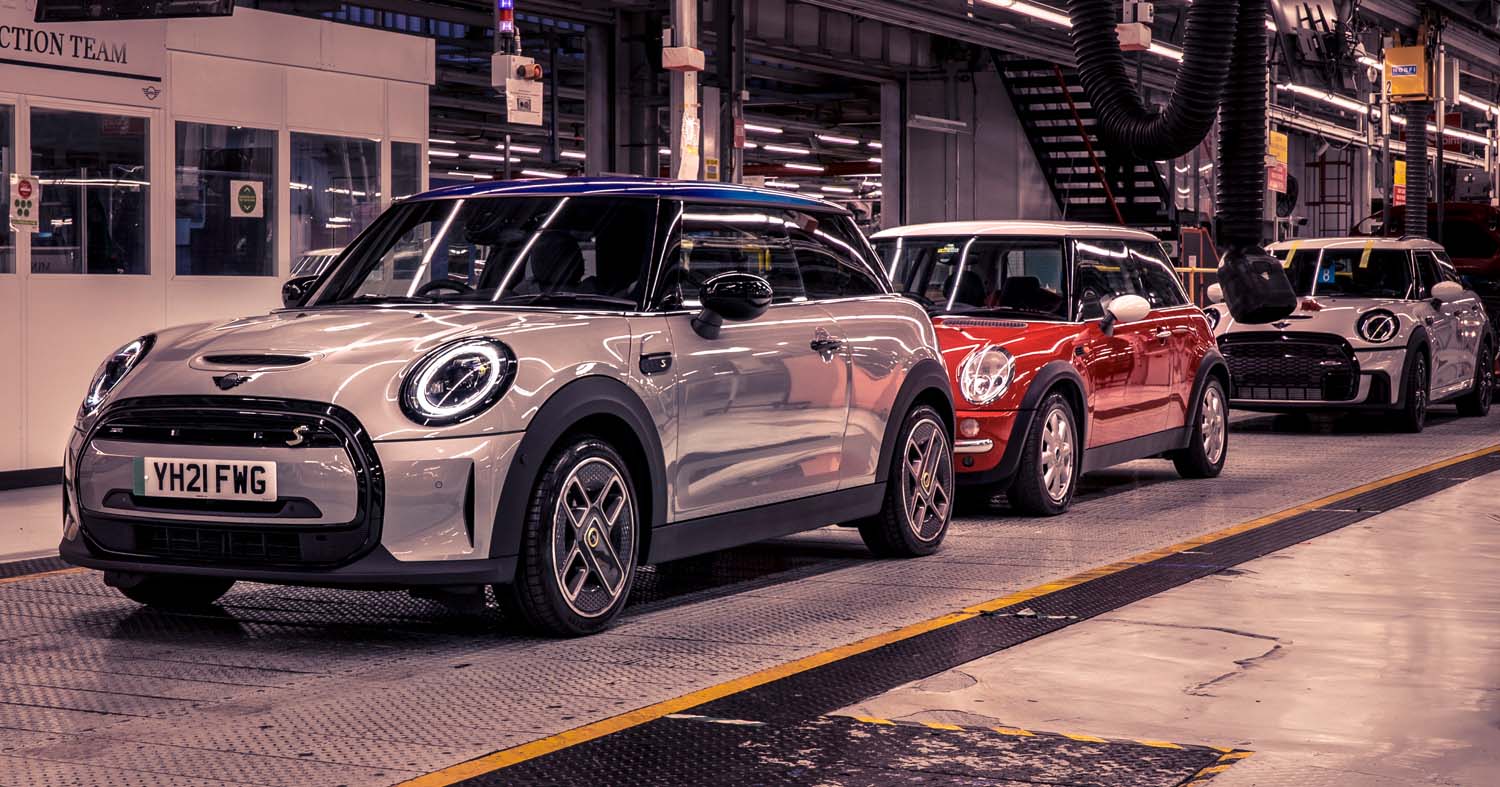 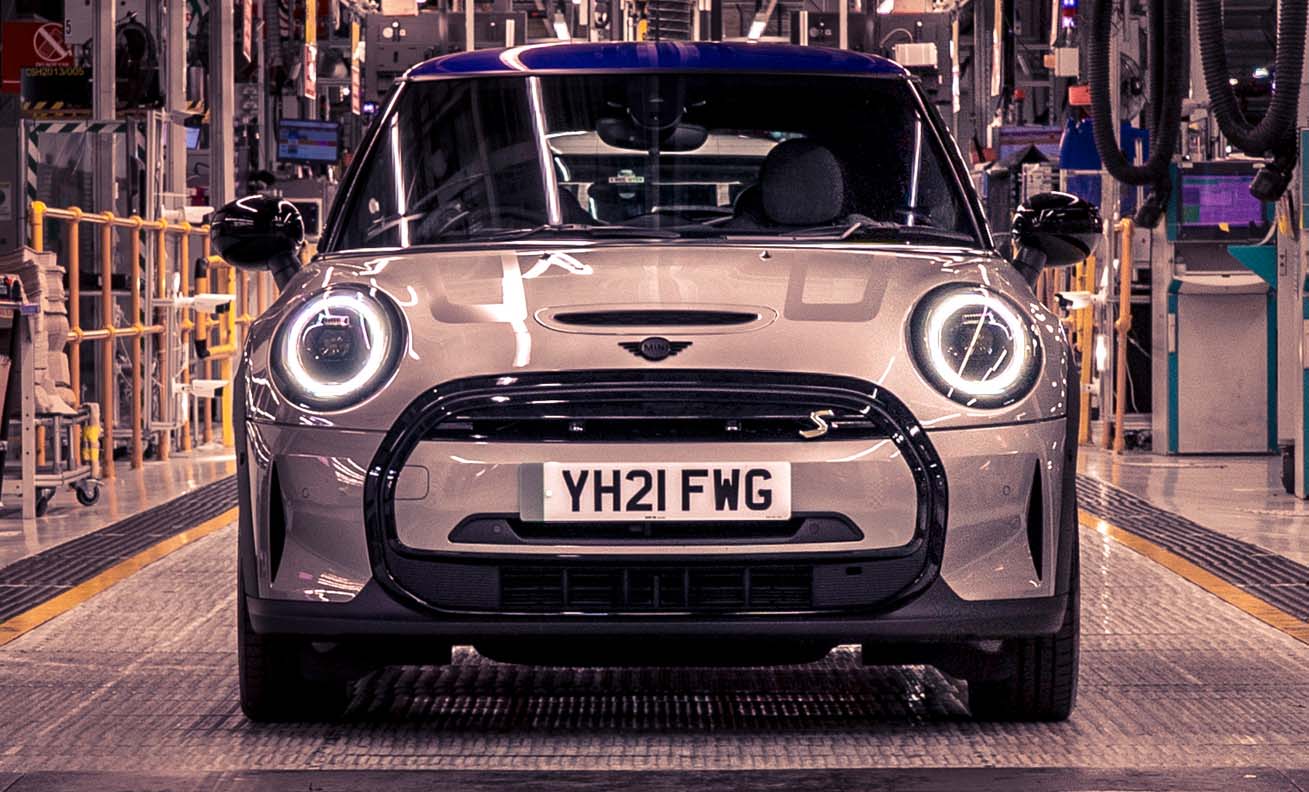 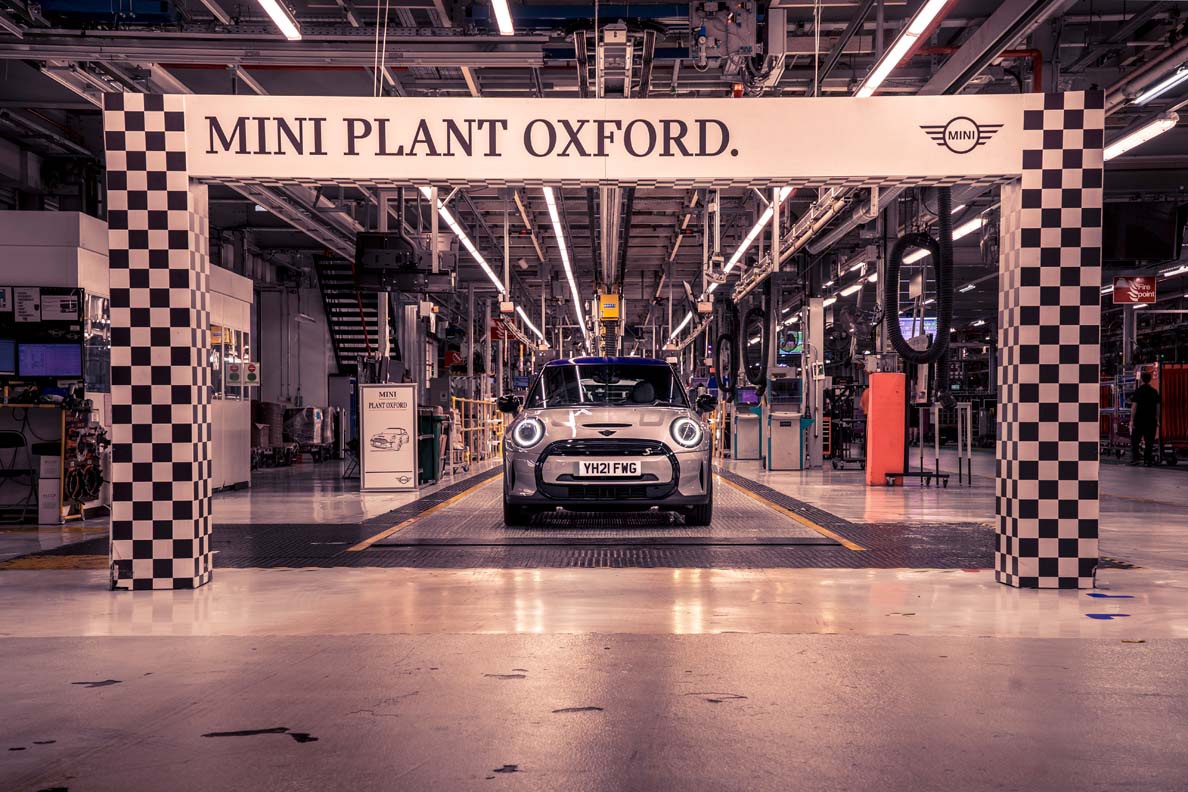 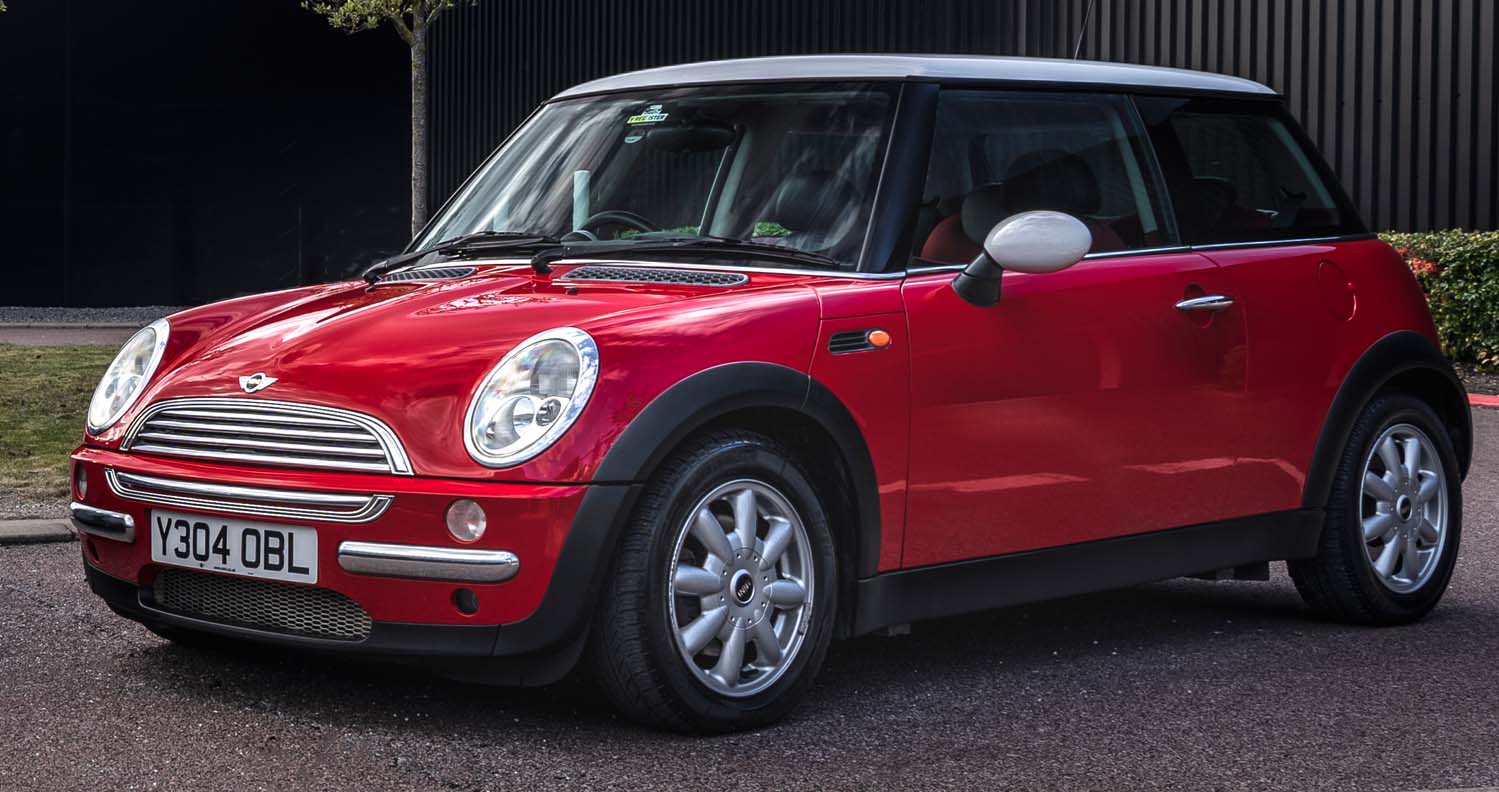 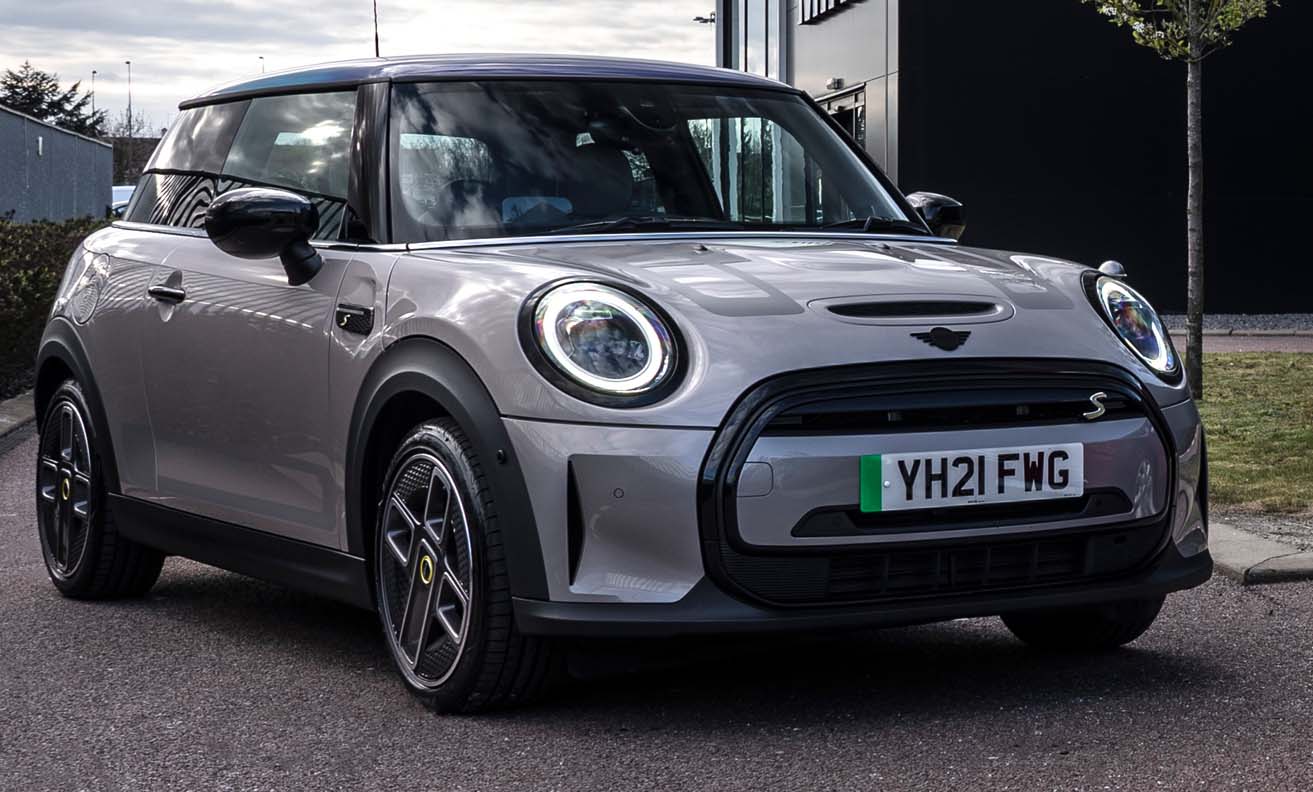 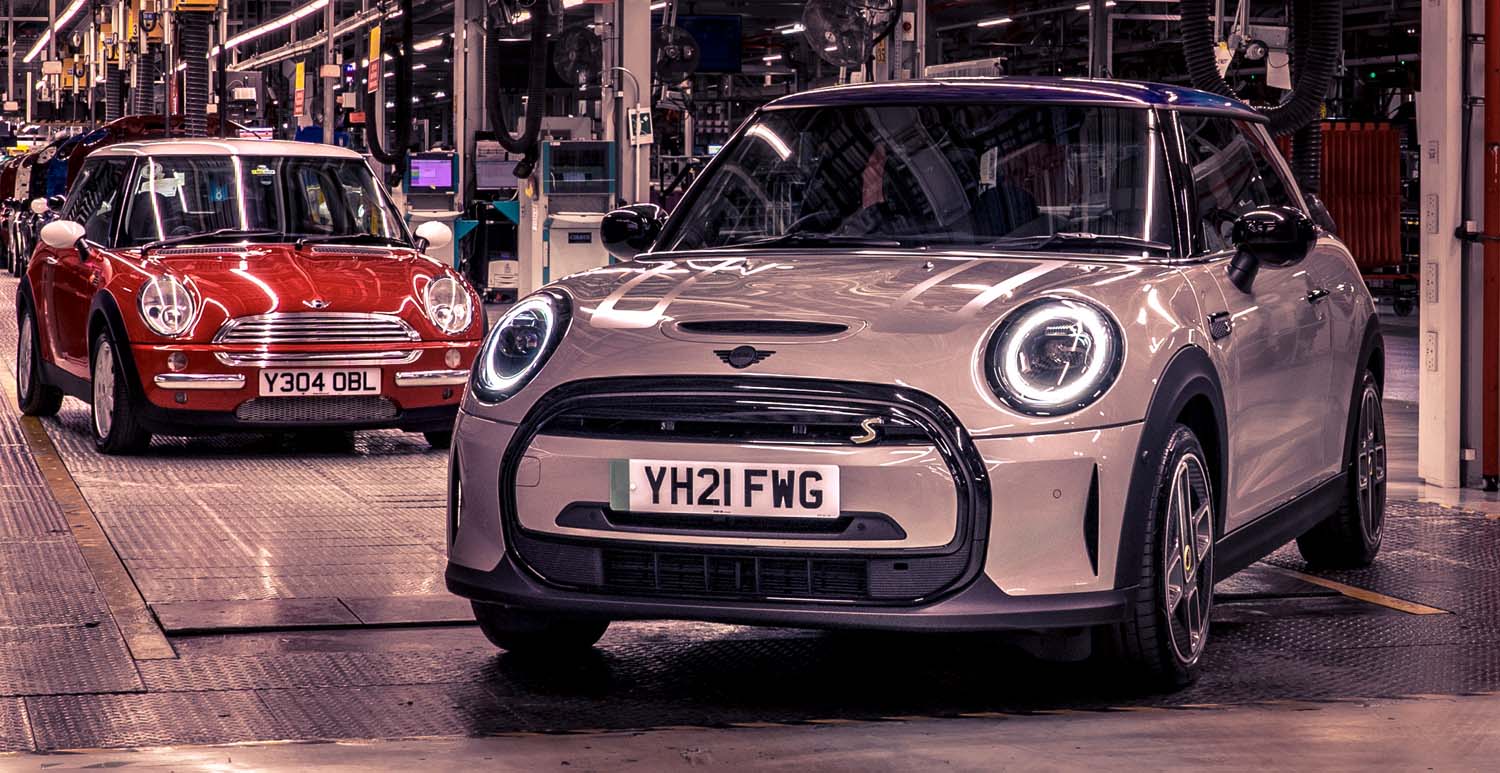 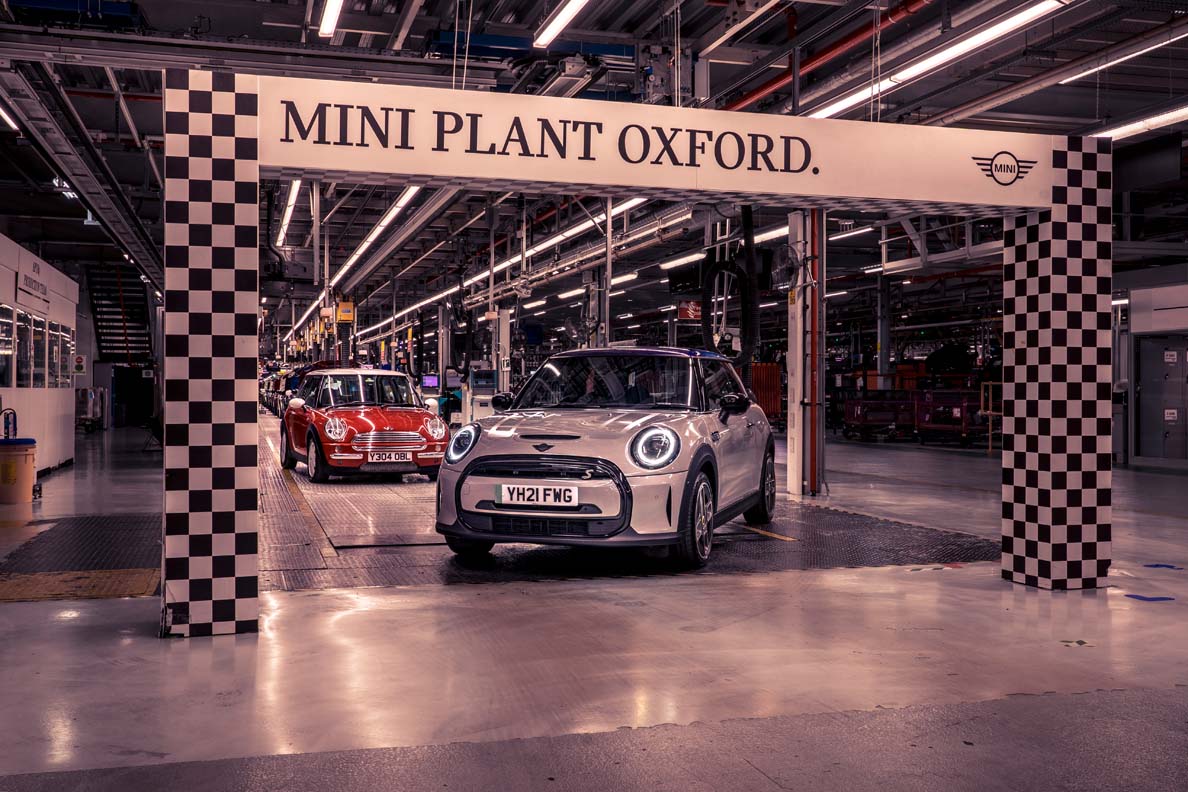 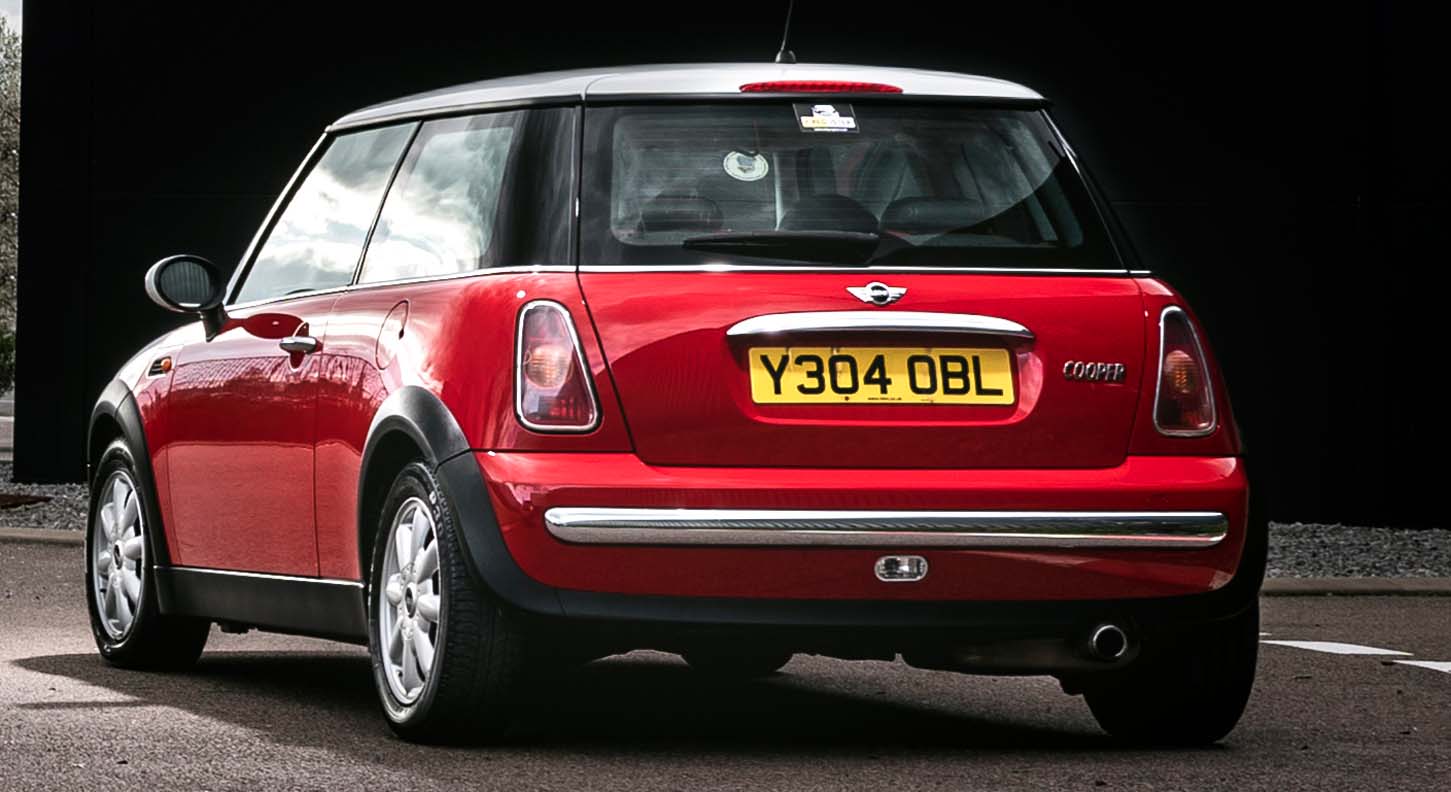