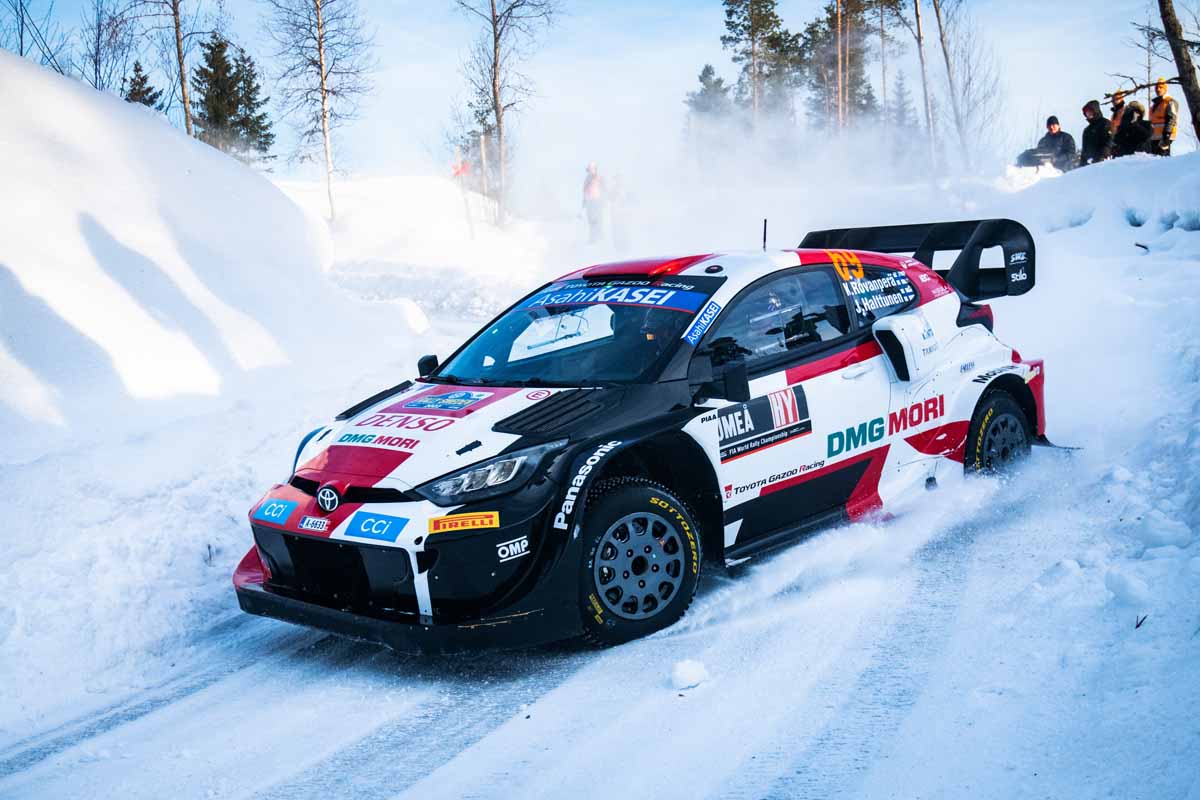 The Finn scored his third career success by 22.0sec after Toyota GR Yaris team-mate Elfyn Evans crashed out in a snowbank on the final morning. Rovanperä leads the series by 14 points after round two of 13.

Rovanperä was only four months old when his father triumphed at the WRC’s only pure winter fixture in 2001 in a Peugeot 206 World Rally Car.

Five different drivers led during a fast and furious opening day near Umeå in the most northerly Rally Sweden ever. Rovanperä regained the initiative early on the second leg, but Evans remained hot on his heels before his untimely exit.

“I didn’t think we could be this good, especially starting first on the road on Friday,” enthused Rovanperä. “It was quite a big job but the team did a great job also and the car was great all the time. I feel so much more confident now.”

“I didn’t feel like celebrating too much now. It has been a really difficult weekend for the people in Ukraine and I really hope they have the strength and hope in these difficult times,” he added.

Evans was fighting to overcome a 10sec penalty imposed late on Saturday night when he slammed into a snowbank in Sunday’s opening speed test. The front of his car was damaged too badly to continue.

After a disappointing opening round last month, second place for Thierry Neuville provided a timely boost for Hyundai Motorsport. The Belgian survived a couple of brushes with the snowbanks in his i20 N and he kept a chasing Esapekka Lappi at bay.

Lappi, back in Toyota Gazoo Racing’s line-up after a three-year absence, eventually finished 8.6sec behind Neuville to promote the Japanese marque into top spot in the manufacturers’ championship, 24 points ahead of M-Sport Ford.

Takamoto Katsuta made it three GR Yaris cars in the top four, a further 1min 48.8sec adrift. Gus Greensmith overcame a troubled opening leg, when a trip into the snow and gearbox problems delayed him, to end fifth in a Ford Puma.

Oliver Solberg was in the midst of the lead battle on the opening day, but throttle problems on his i20 N cost time on Saturday and he dropped to sixth.

The series pauses for an early-season break before returning at the Croatia Rally on April 21-24. The asphalt event is based in capital city Zagreb. 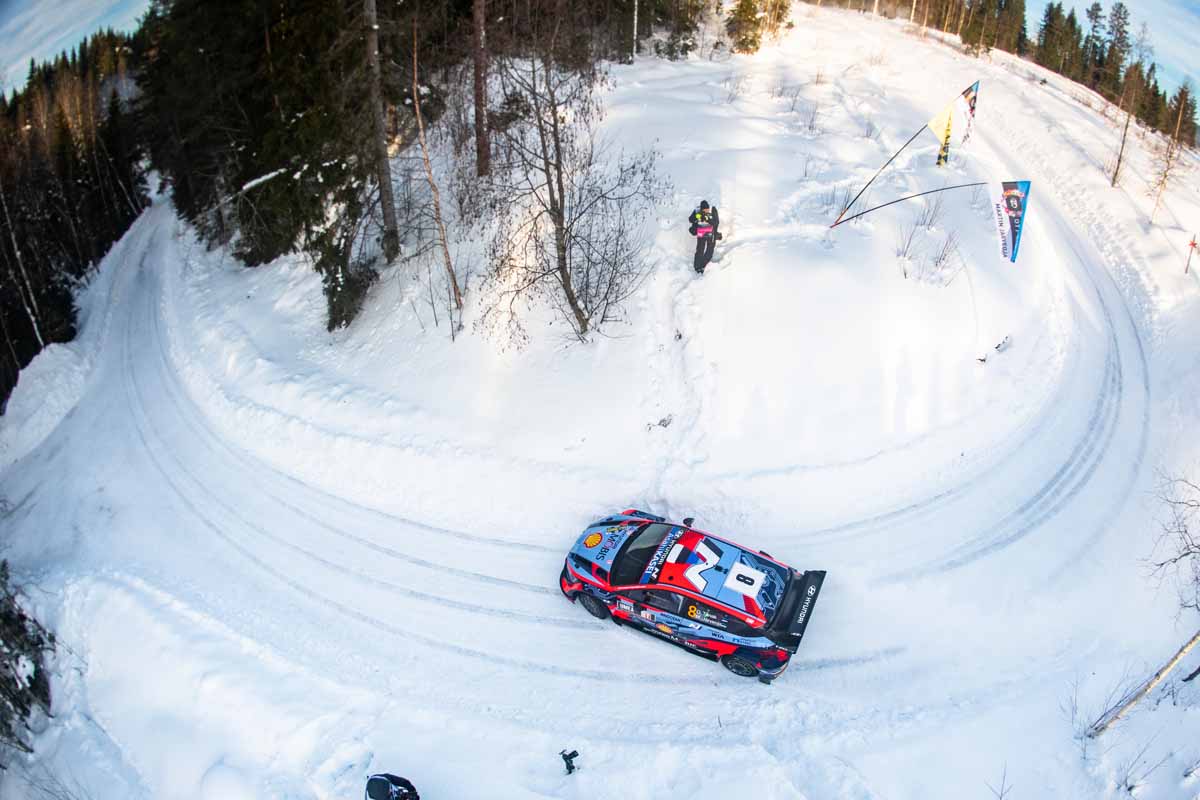 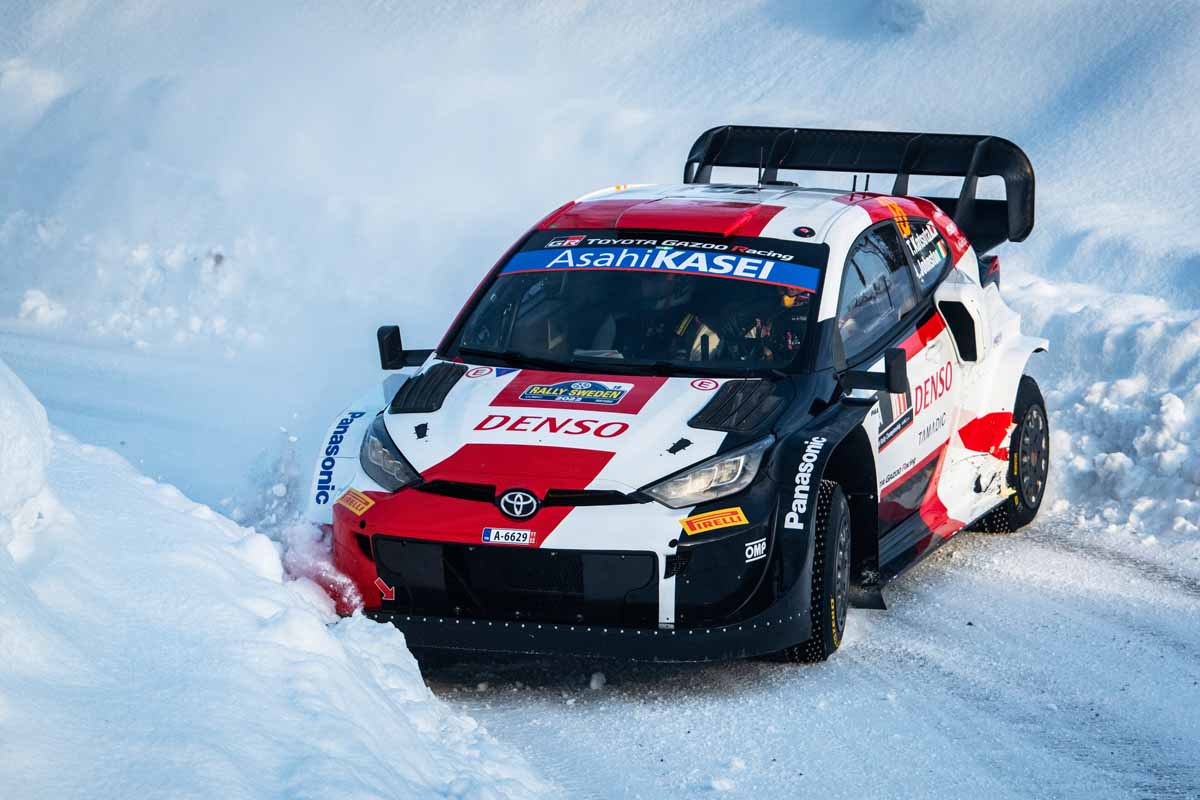 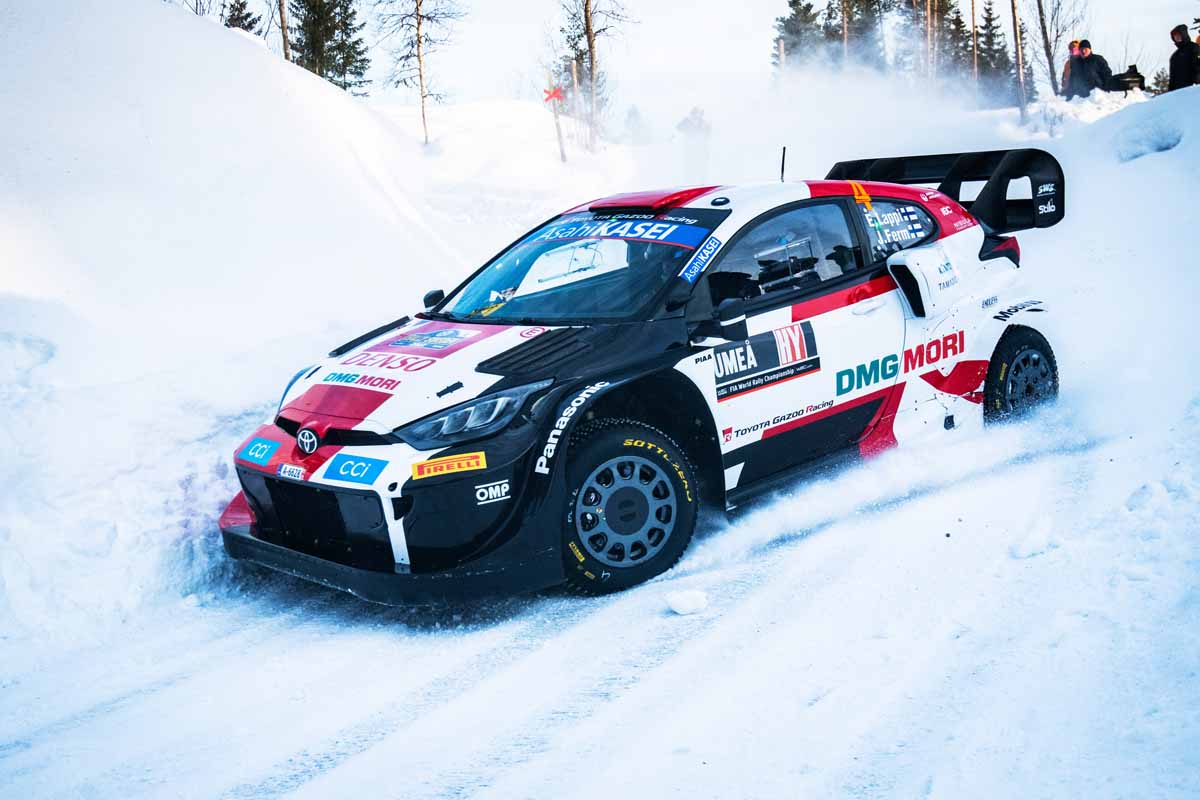 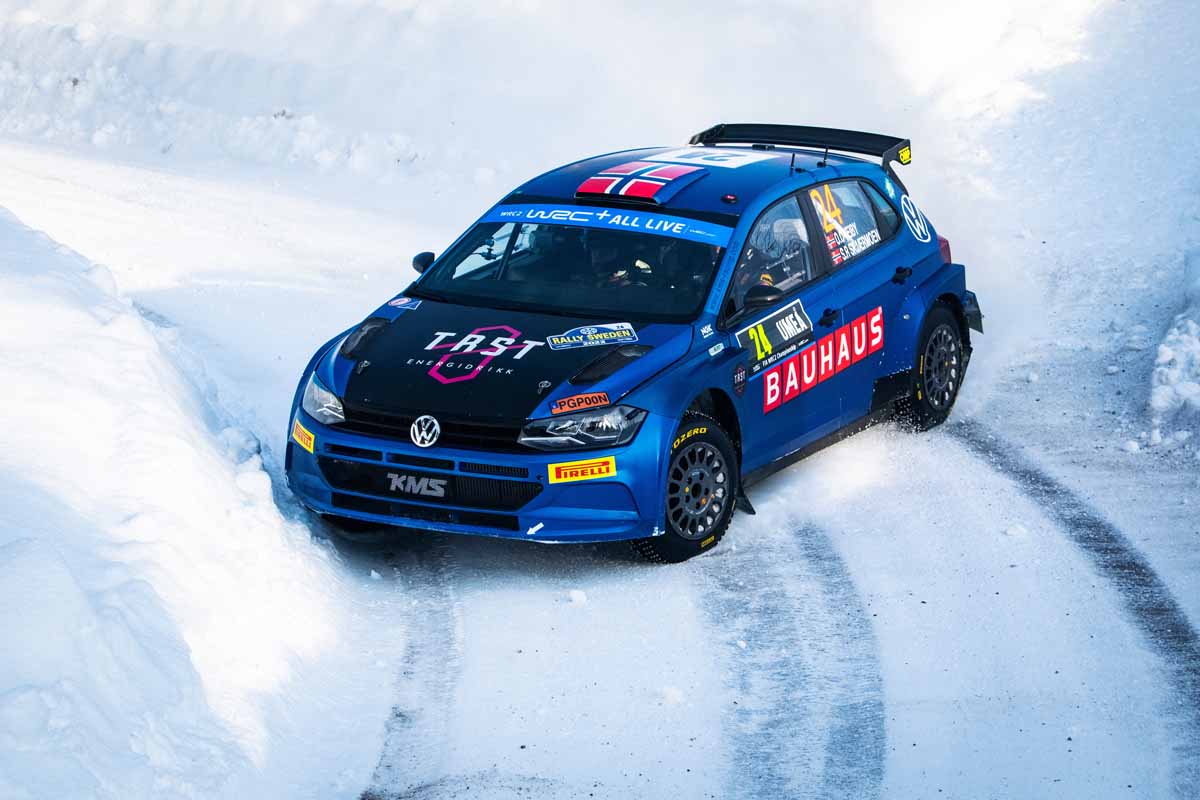 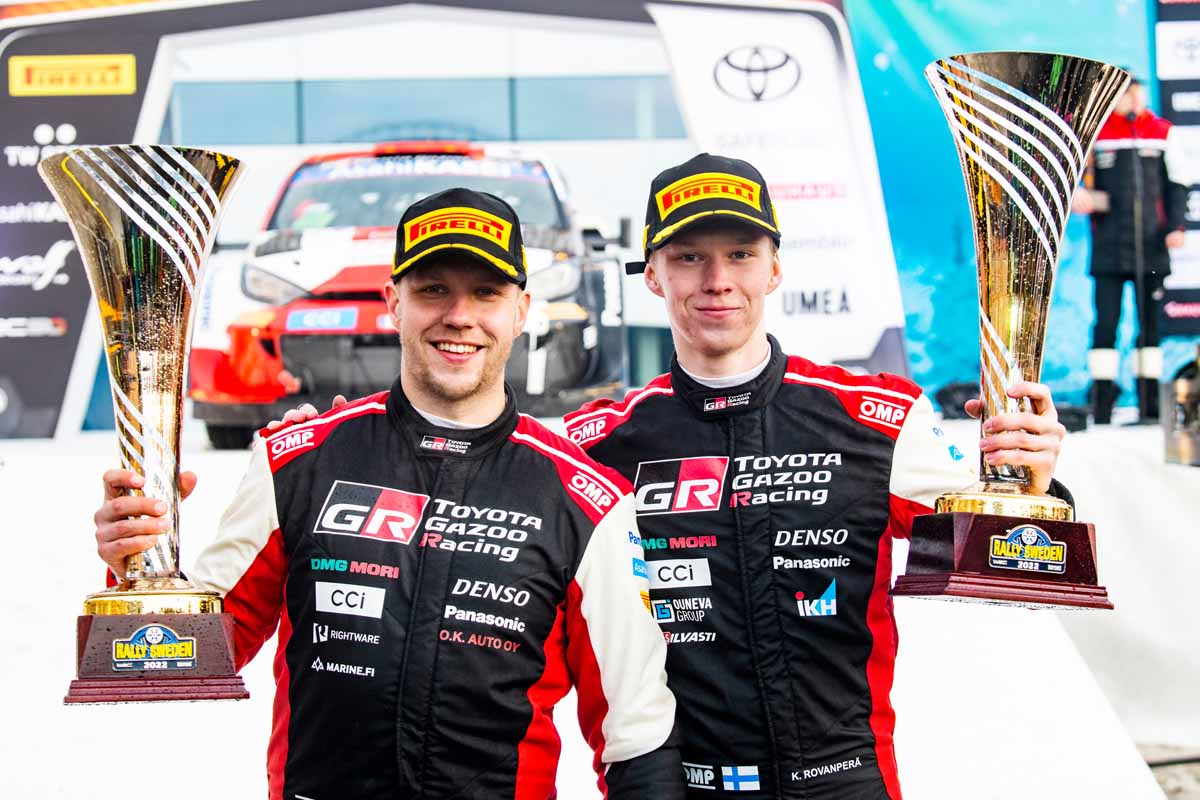 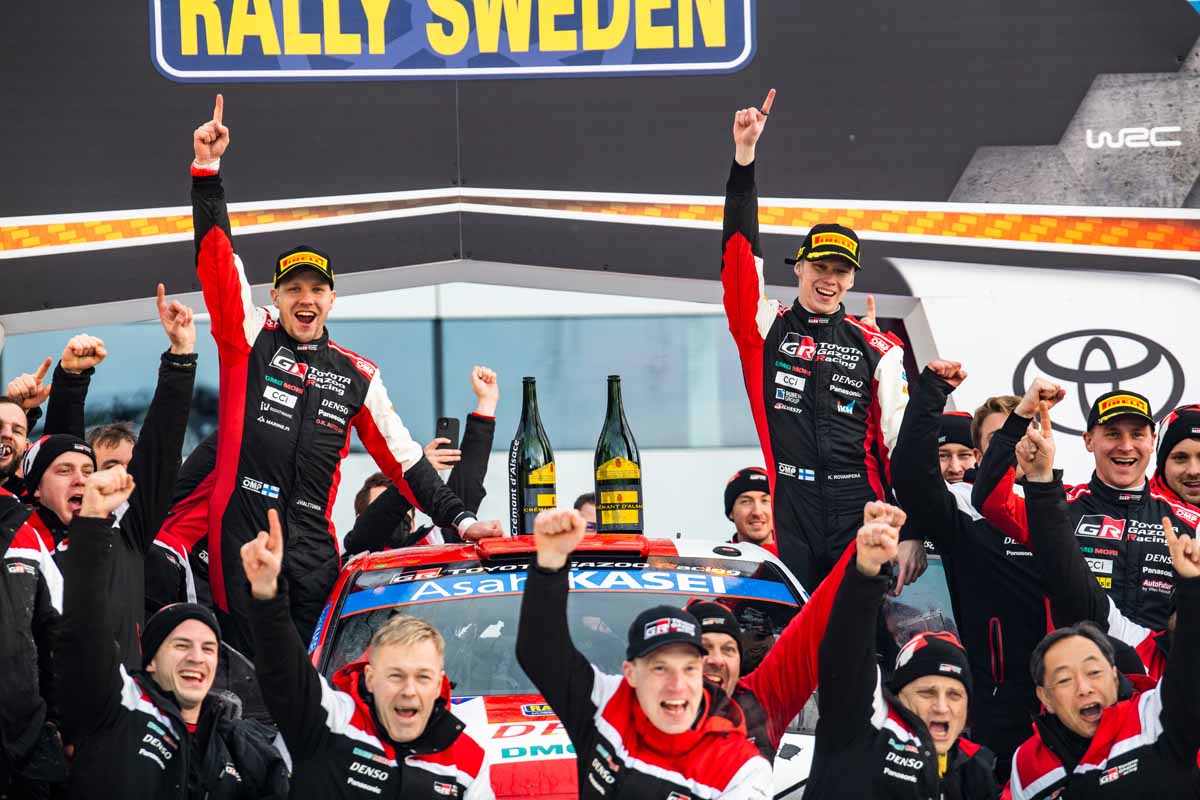 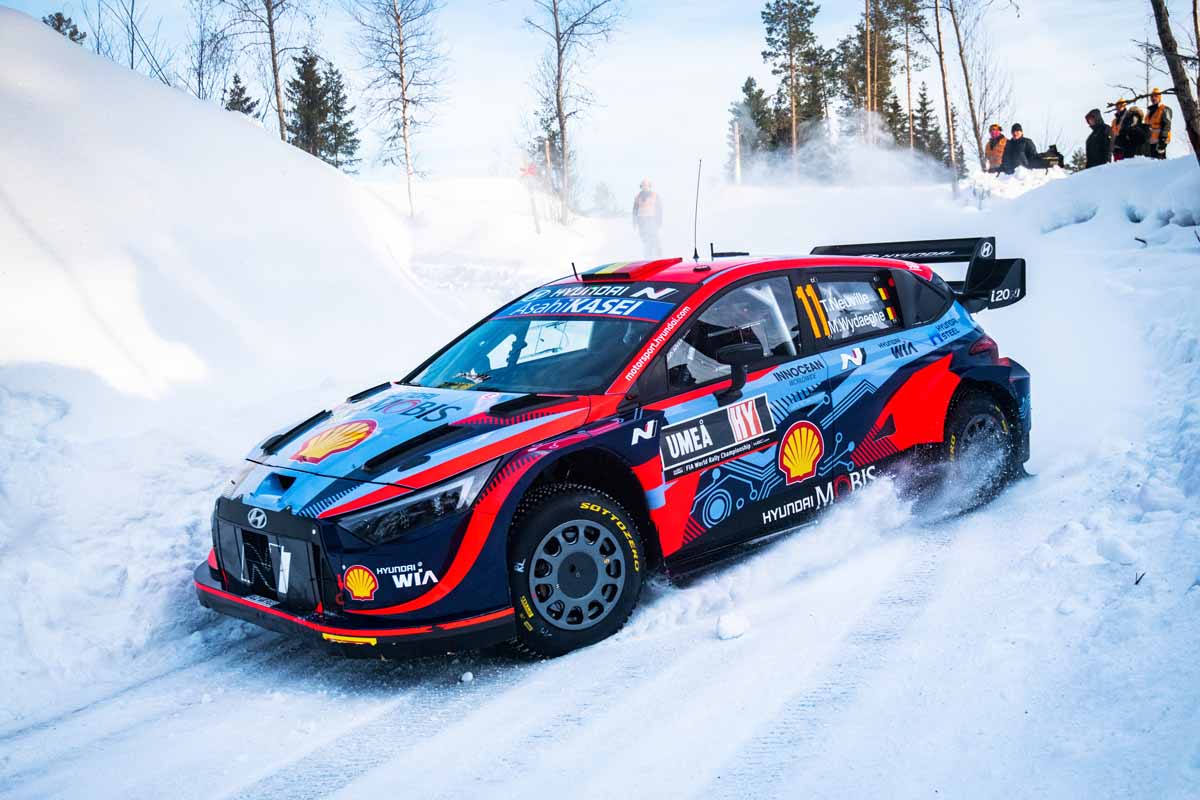 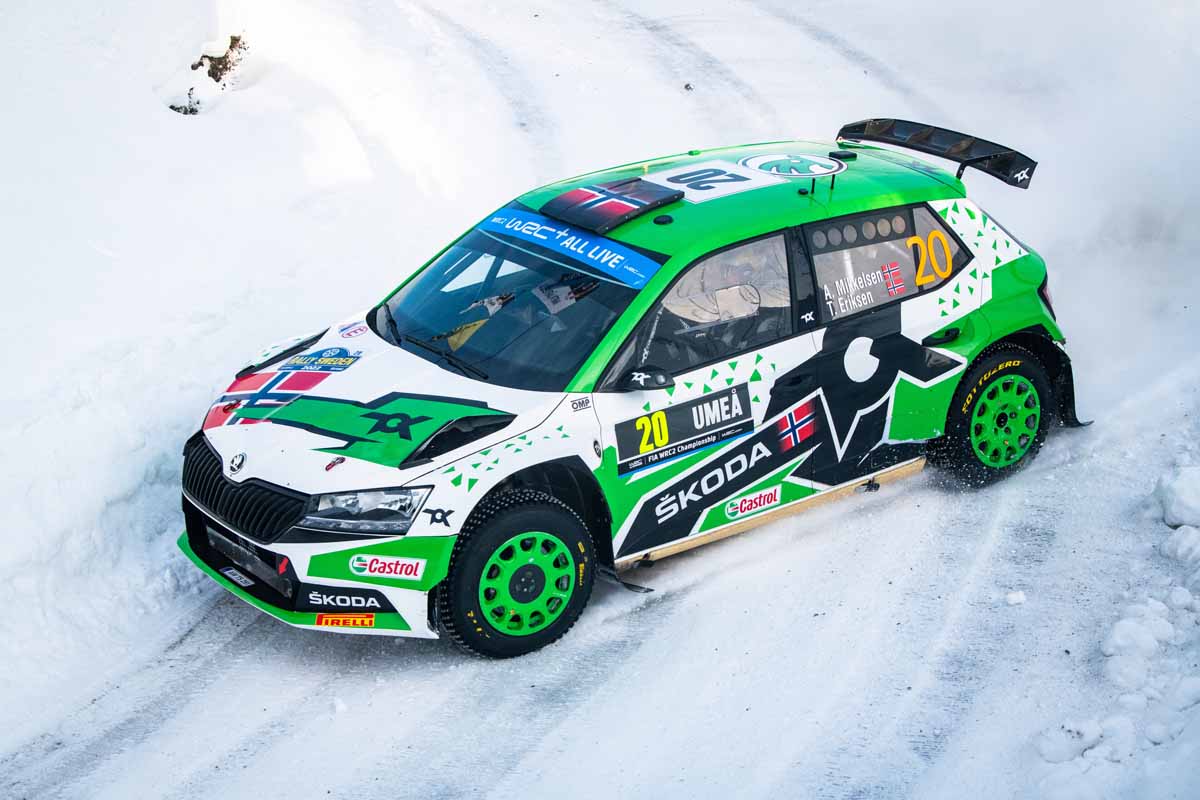