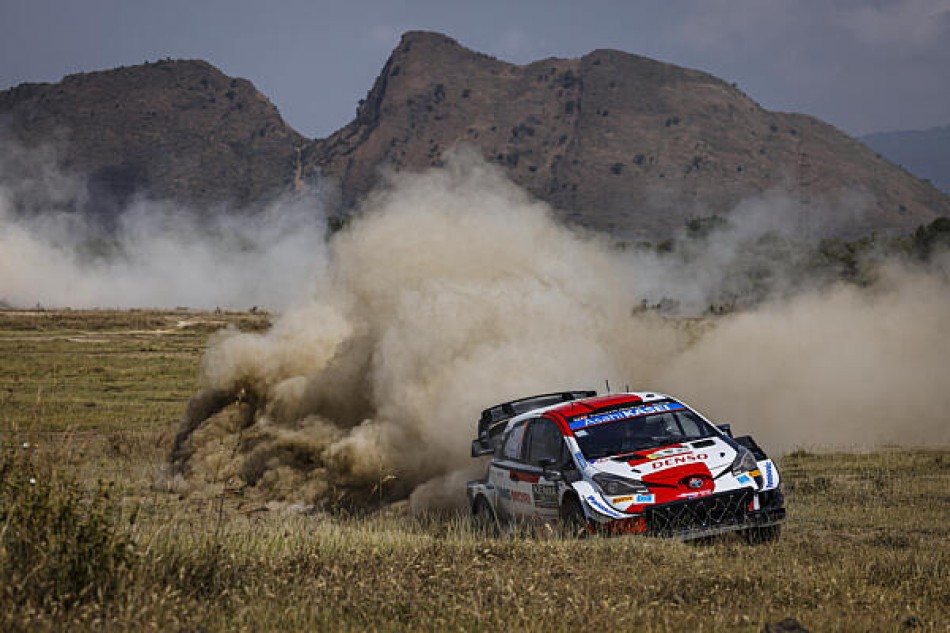 When Neuville retired his Hyundai i20 in Sunday’s opening speed test after hitting a rock and smashing the right rear damper, the Frenchman was perfectly placed to capitalise.

He demoted Toyota Yaris team-mate Takamoto Katsuta in the penultimate stage to win the punishing four-day African classic by 21.8sec on its return to the FIA World Rally Championship after a 19-year absence.

Ogier clawed his way up the order from seventh after suffering suspension troubles of his own on Friday. His fourth win in six rounds extended the seven-time champion’s lead to 34 points at the season midpoint.

The Safari lived up to its reputation as one of the world’s iconic motorsport events. Rocky and sandy gravel tracks around Lakes Naivasha and Elmenteita in the Great Rift Valley provided a brutal test, while stunning scenery, exotic wildlife and enthusiastic locals portrayed Africa at its best.

Neuville had led for all but two stages until his premature demise, the third rally in succession that Hyundai had retired from the lead with suspension troubles.

Aside from a couple of engine stalls, Katsuta was exemplary throughout. He ended 47.7sec clear of Ott Tänak, who was closing in until a faulty windscreen heater in Saturday’s final rain-lashed stage forced him to stop and clean the misted glass with his hand.

M-Sport Ford twins Gus Greensmith and Adrien Fourmaux claimed fourth and fifth in their Fiestas. Their risk-free strategy paid dividends and Frenchman Fourmaux celebrated his maiden top-level stage win on Sunday morning. They were split by just a tenth after Fourmaux received a post-rally 10sec penalty.

Kalle Rovanperä was almost nine minutes adrift in sixth in his Yaris, after receiving a hefty time penalty when his car ground to a halt in deep sand on Friday and he retired.

FIA WRC3 leader Onkar Rai from Kenya was seventh, ahead of fellow support category and drivers Karan Patel and Carl Tundo for an all-Kenyan podium. Elfyn Evans scrambled a point in 10th after parking his Yaris on Friday morning with broken suspension.

The championship returns to Europe when Rally Estonia (15 – 18 July) kicks-off the second half of the season. 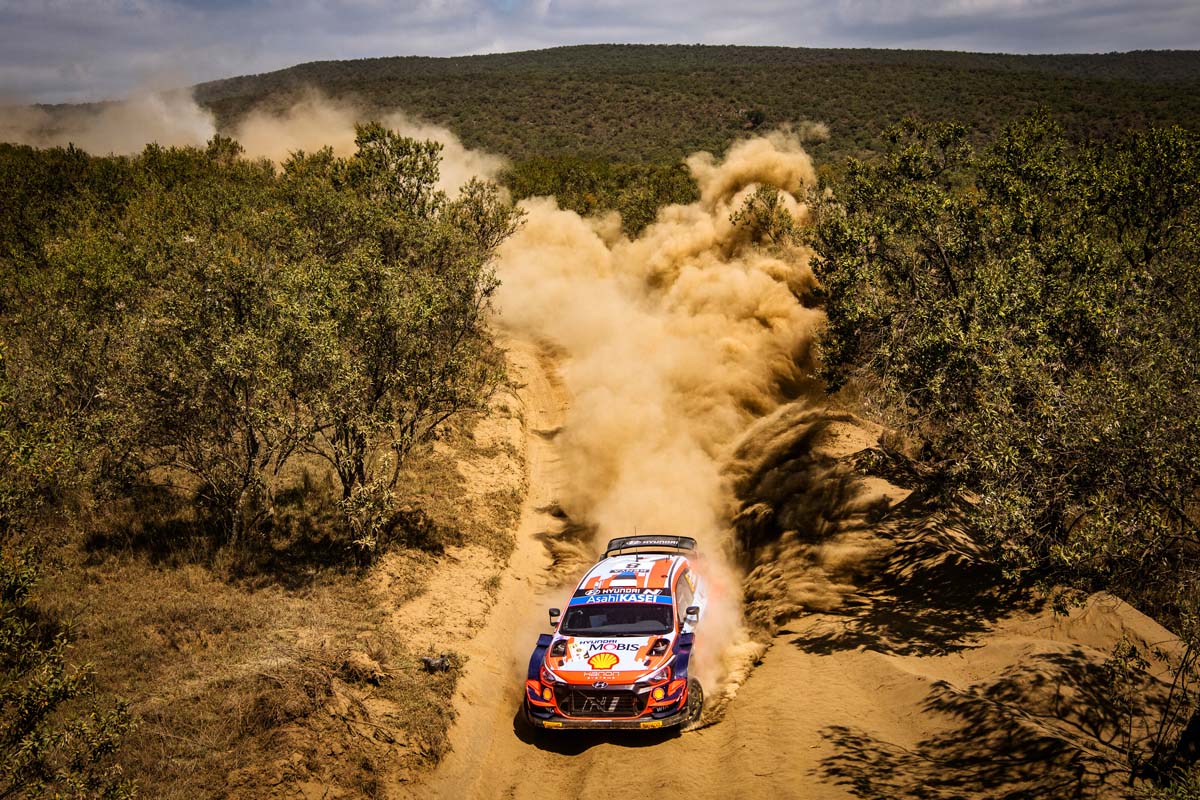 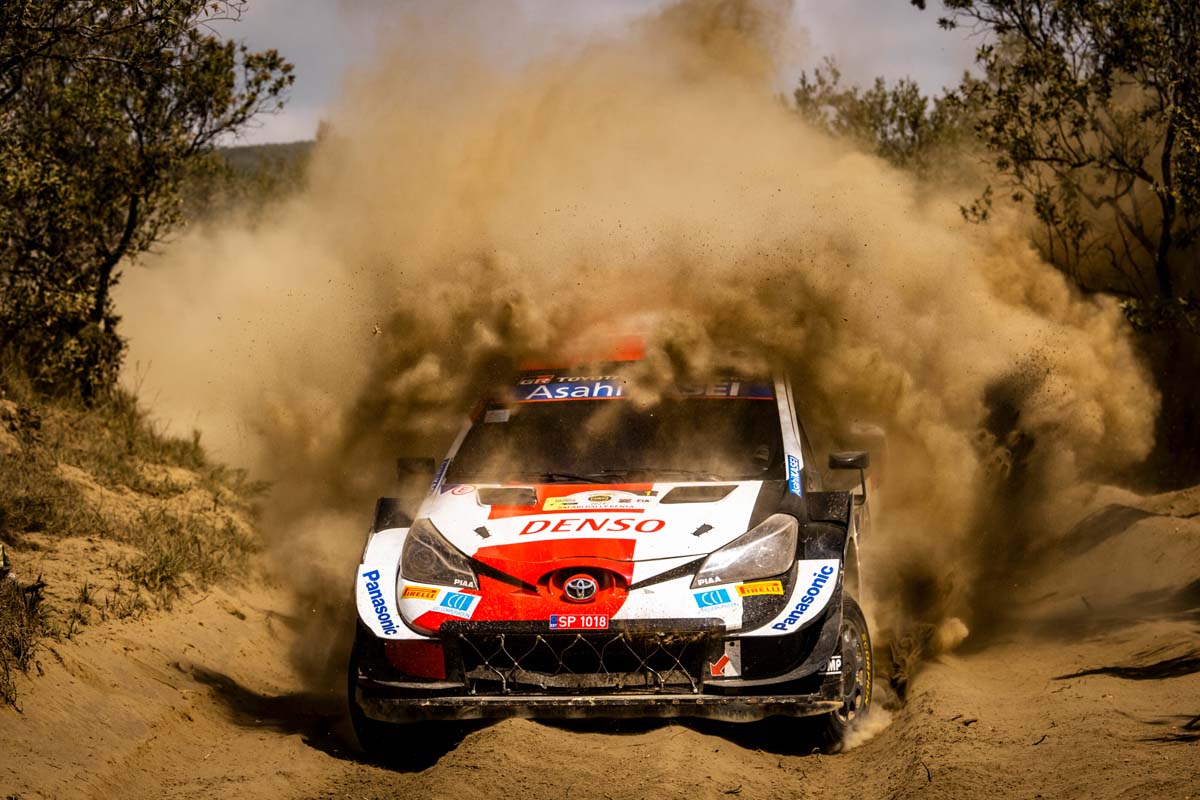 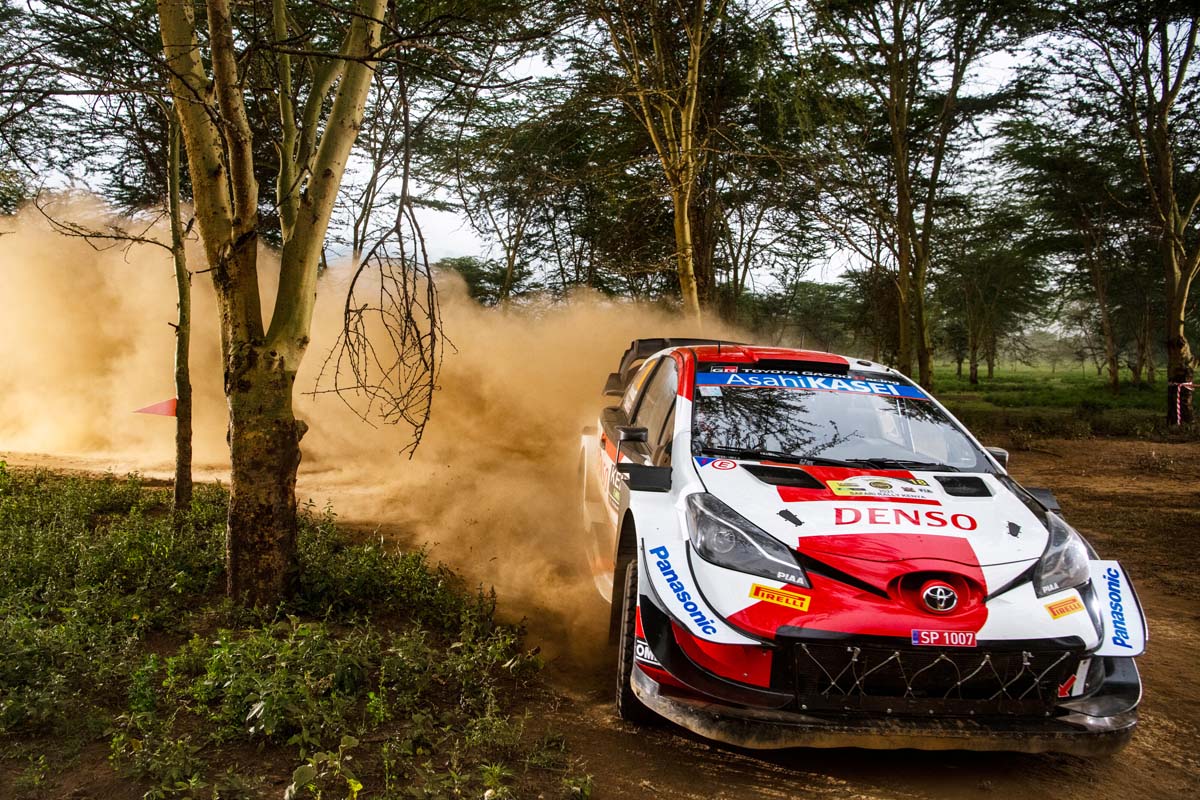 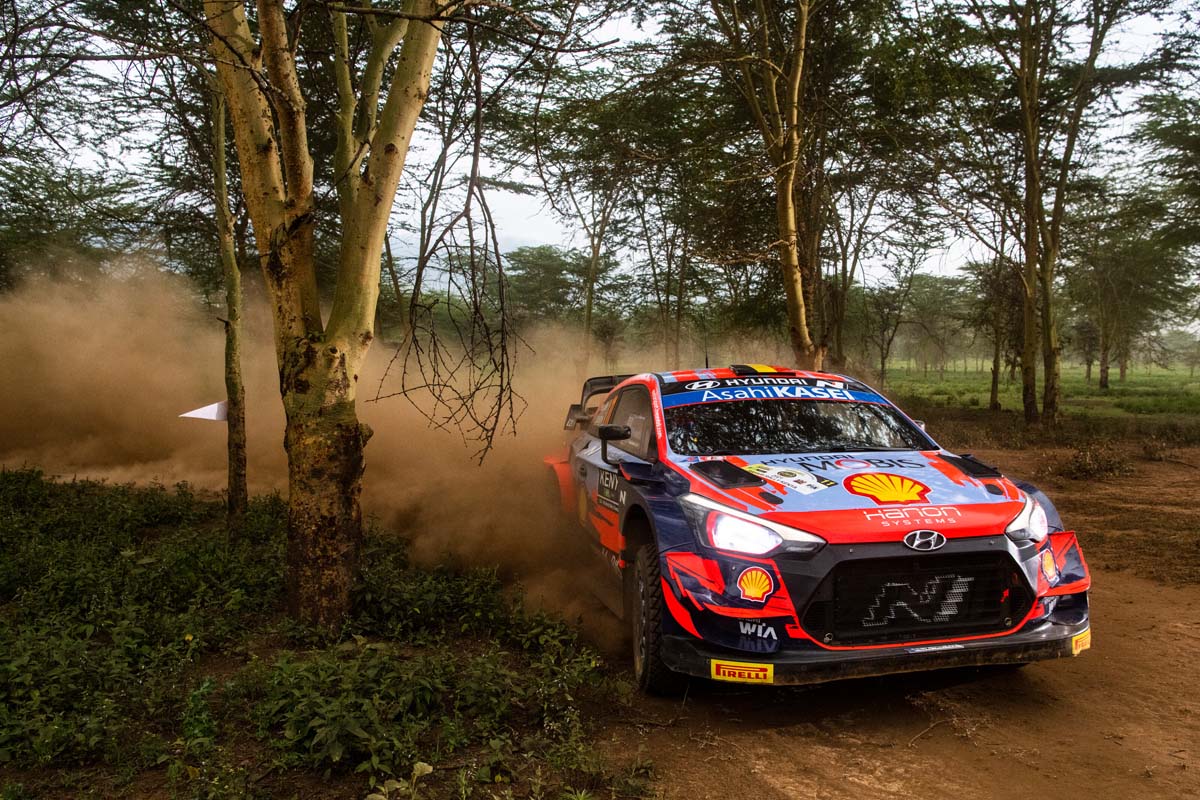 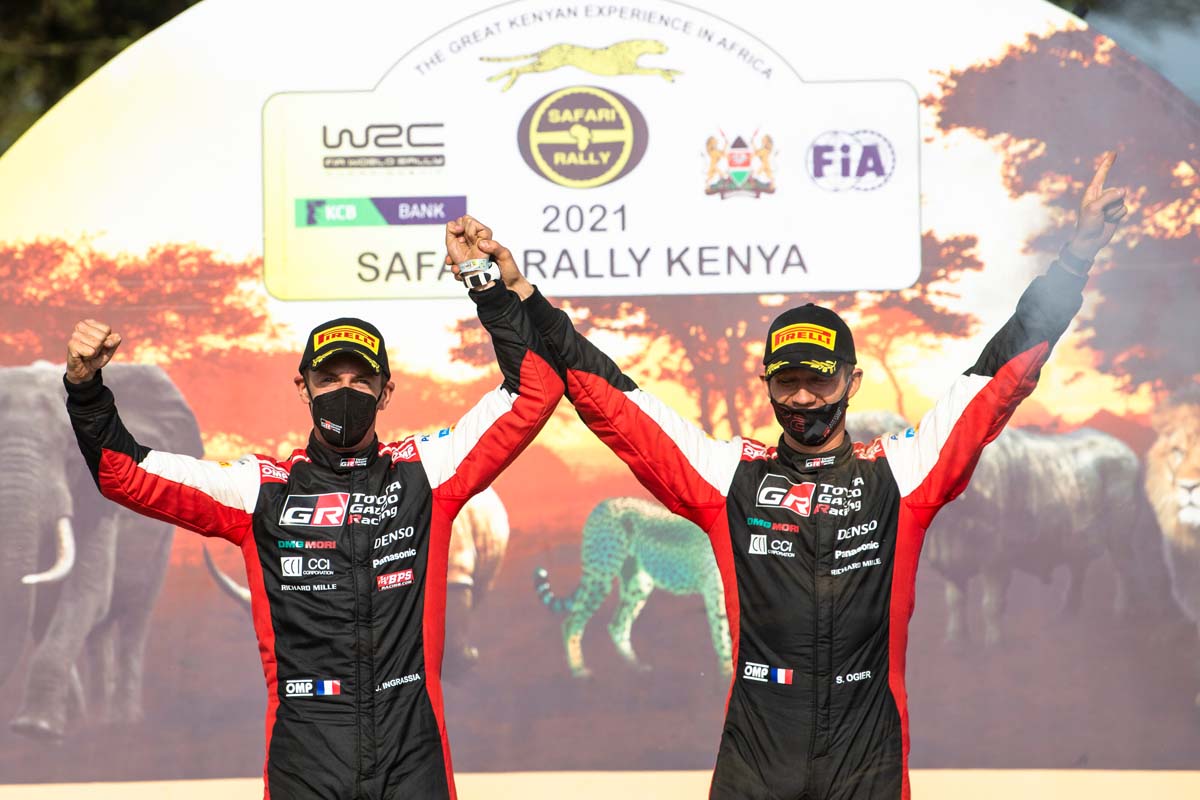 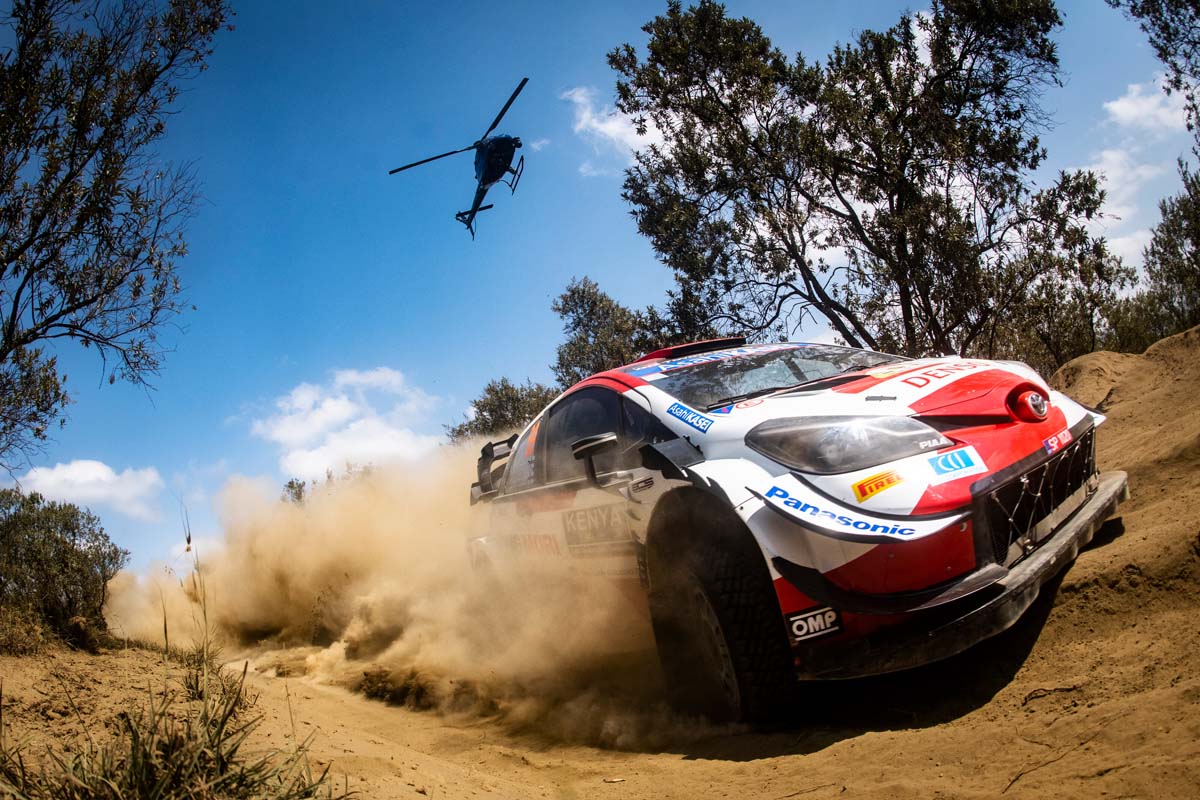 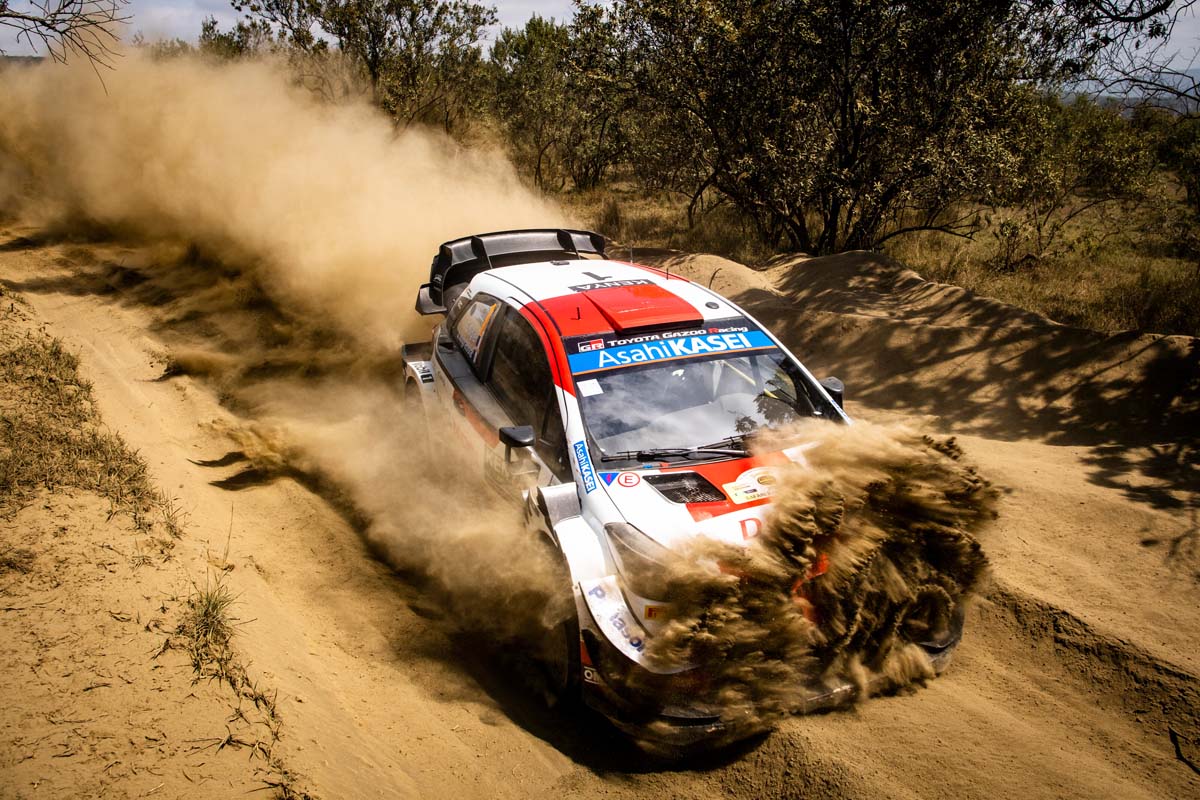 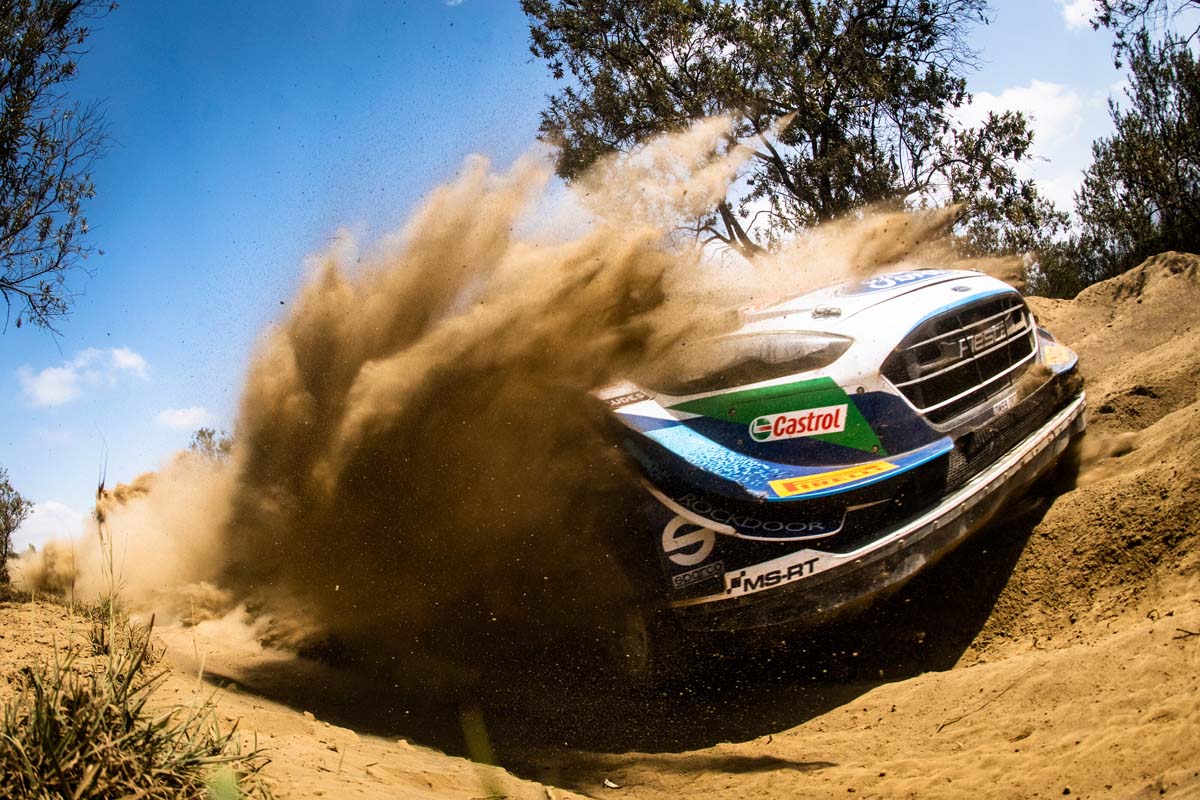