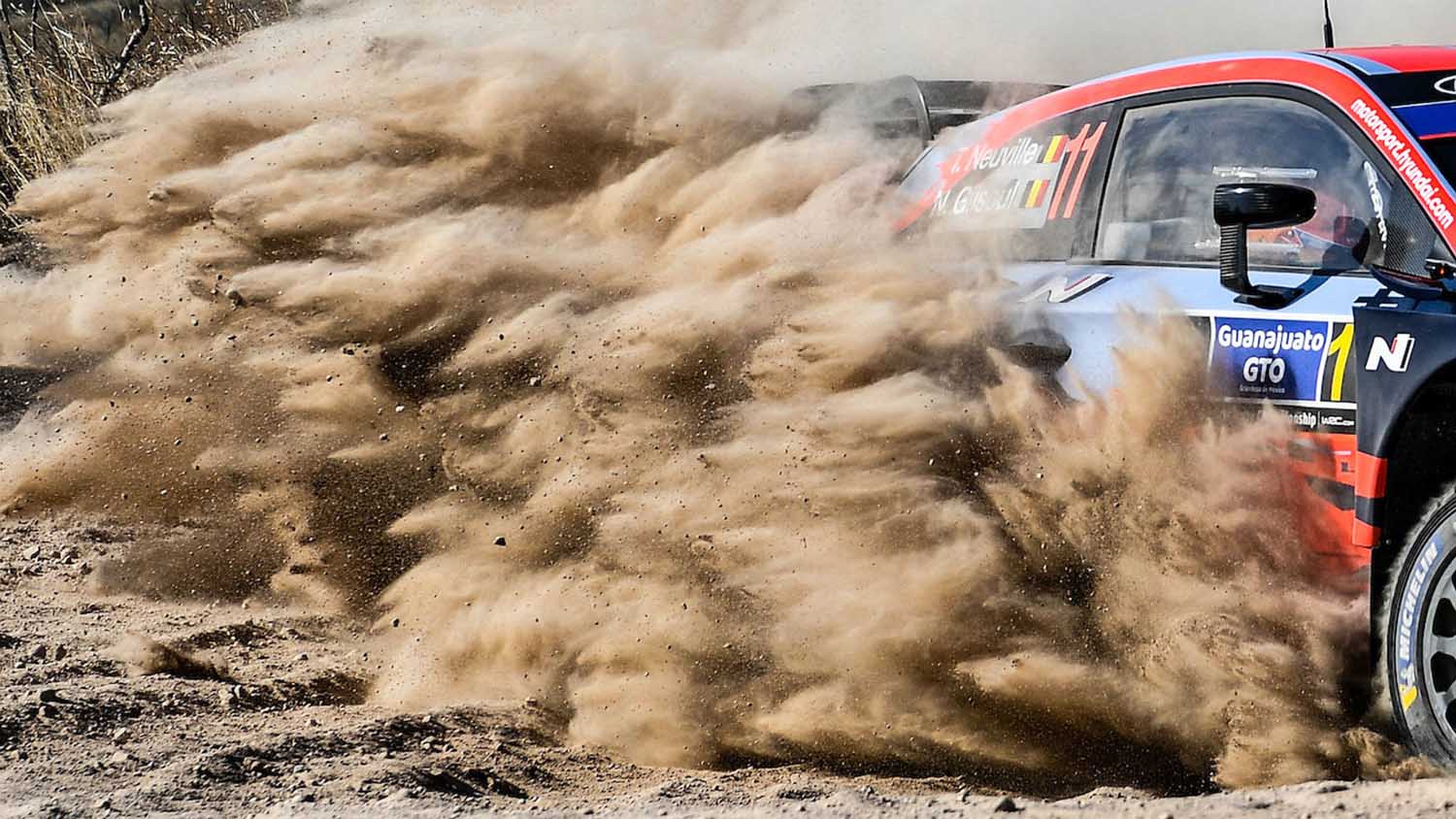 The next generation of Rally1 cars – formerly known as World Rally Cars – will continue the current spectacle but with a strong focus on cost management and sustainability, while making the sport’s pinnacle more accessible to incoming manufacturers.

New-for-2022 Rally1 cars, the first to incorporate hybrid technology in the WRC, will continue to bear a close resemblance to the road cars from which they were born, while incorporating significant regulation change.

When the FIA ratified the latest rules, the first big changes since the current cars were introduced in 2017, a key message was that cars will continue to look and sound assertive.

It confirmed the cars will retain their aggressive and aerodynamic styling, albeit with no aero effect from hidden ducts and changes to the devices at the rear of the car.

The cars will remain four-wheel drive, but with a more simplified transmission system running five gears and without an active-style centre differential. A maximum of six transmission units per car per year will be permitted.

Liquid cooling of brakes will no longer be allowed and the car’s fuel tank will be simplified in shape in a more economic solution.

“The accessible nature of the Rally1 regulations will quickly allow manufacturers to fight for victories, while the performance parity will help to deliver strong competition between the world’s best drivers,” said the FIA.

“These (new regulations) are the result of months of rigorous analysis and investigation by the FIA’s team of expert personnel in close collaboration with the WRC manufacturers, with every design cost required to demonstrate a tangible benefit, without losing the ethos of maintaining top-line performance.”

Further detail on engine regulations, hybrid technology specification and implementation following the current tender processes for the 2022-spec cars will be discussed at the WRC Commission meeting in May, ahead of potential sign-off at June’s WMSC in Thailand.

One of the concerns for the current teams is the need for additional in-season testing to prepare the cars through 2021.

The next generation World Rally Cars will run with the same 1600cc turbocharged engines in use today.

This means WRC will introduce hybrid drivetrains for the first time. All cars competing under World Rally Car regulations will be required to be fitted with a hybrid system.

This will take the form of an e-motor that produces 100 kW (134.1 bhp) to 1.6 L turbocharged inline-4 engine and must be used to power the car when travelling around service parks and through built-up areas when driving between stages.

Drivers will be free to use the e-motor to offer additional power when competing in a stage, with the FIA dictating how much power can be used and how long a driver can deploy it for.

The hybrid system and the software governing its use will be standardised for three years as a way of keeping the costs of competing down. The system will be provided by Compact Dynamics, a subsidiary of Formula E team Audi Sport ABT supplier Schaeffler.

The championship will also introduce a standardised safety structure in a bid to improve safety standards. This will coincide with the homologation requirements being re-written to allow teams to build prototype chassis based on production cars rather than having to adapt a chassis to fit a roadgoing model. 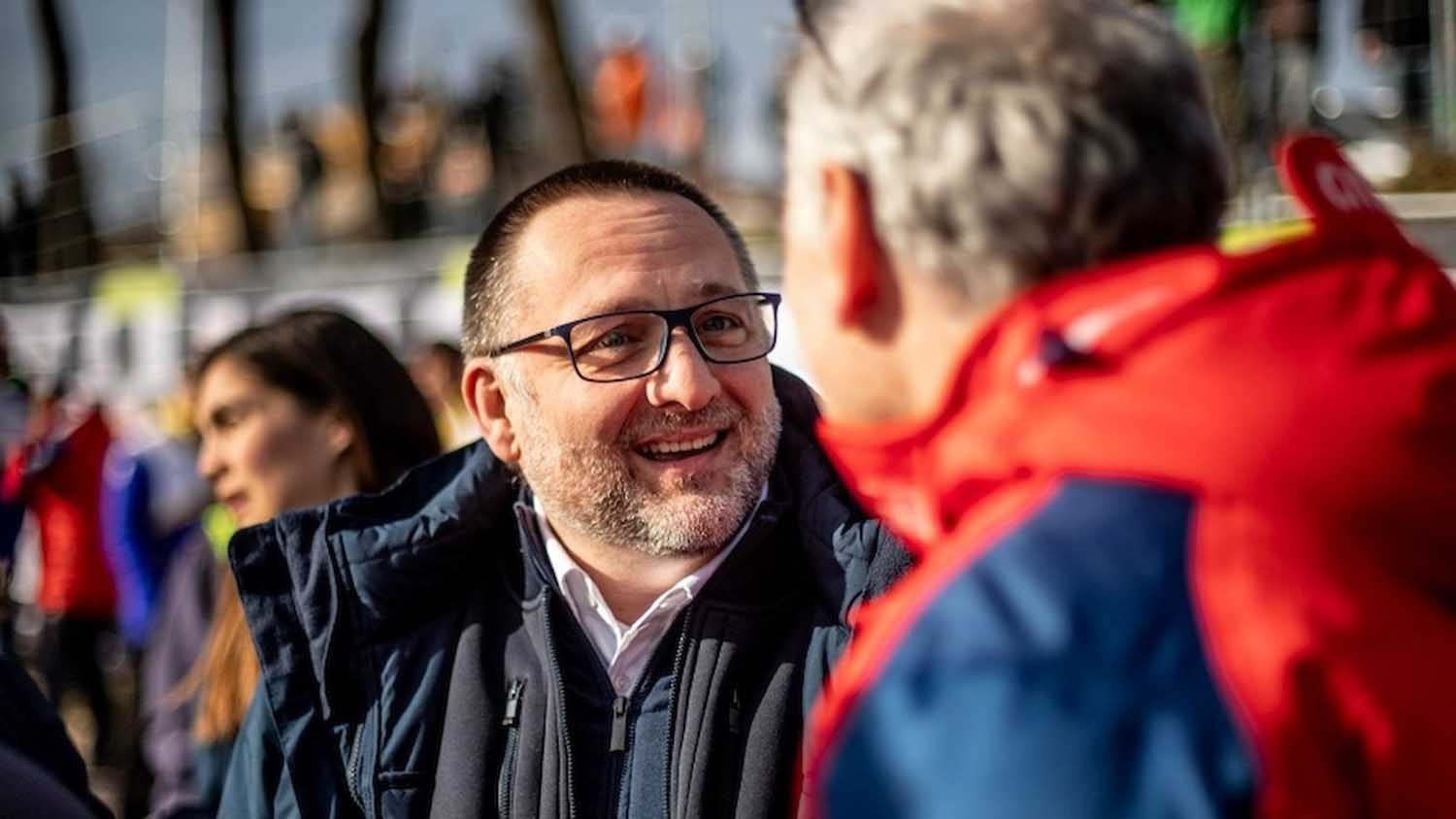