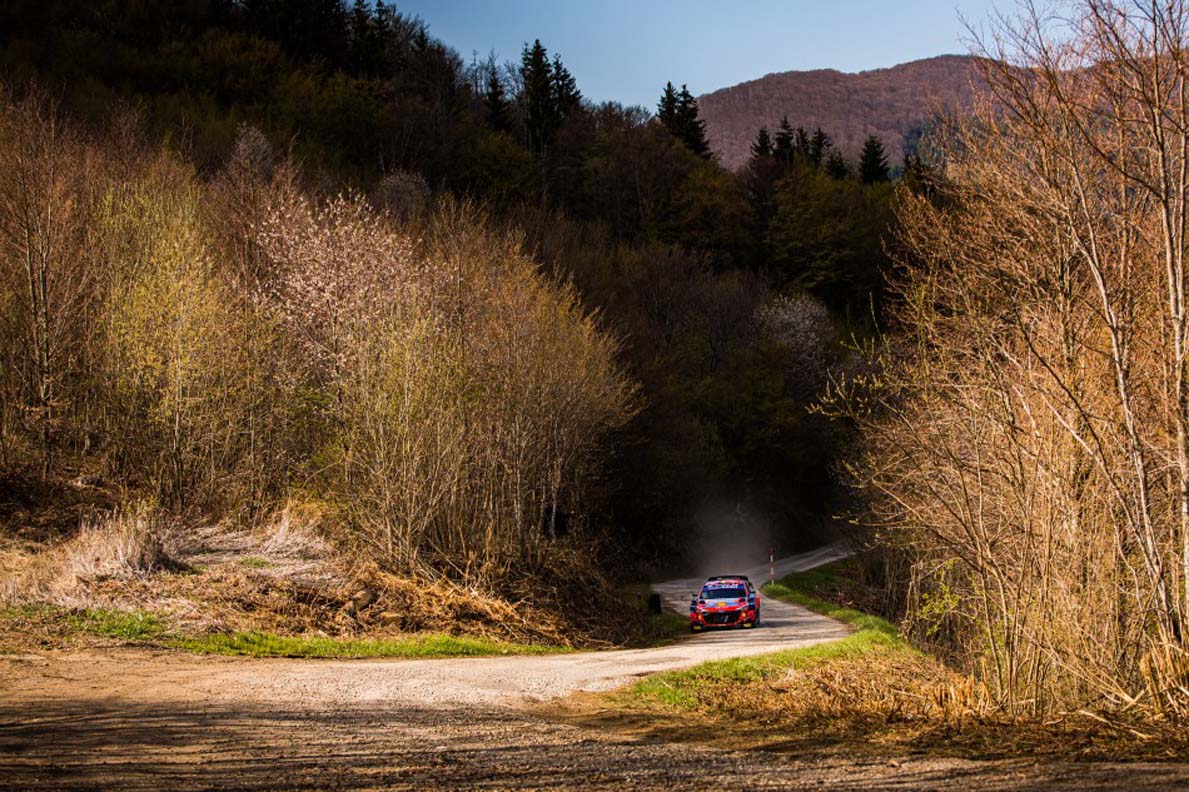 A thrilling victory battle is taking shape on Rally Croatia with the top three covered by a mere eight seconds after Friday’s action on spectacular sealed-surface stages west of the capital Zagreb.

Elfyn Evans/Scott Martin are just 0.3s behind their Toyota team-mates in third and 8.0s down on Neuville/Wydaeghe as Friday’s leg concluded in thrilling fashion.

The drama began when Neuville/Wydaeghe, who suffered a half spin on SS5, survived a scare on SS8 by nudging a bank and briefly dropping onto two wheels. Ogier/Ingrassia then demoted Evans/Martin for second place in the overall standings with the fastest time with their third stage win in succession on this afternoon’s loop.

Ogier, who scored his 600th WRC stage win on SS7, reverted to a set-up he developed during testing ahead of the rally, which dialled out the understeer that hampered him this morning.

Having dropped to third on Friday’s final stage, Evans is getting ready for a fightback on Saturday.

After a morning of struggle on a full set of hard compound tyres, Ott Tänak/Martin Järveoja began this afternoon’s loop with improved confidence and improved speed after several set-up changes at midday service, and they duly delivered with the fastest time on SS5.

The Estonians are fourth overall, 31.9s behind their event-leading team-mates Neuville/Wydaeghe, with Craig Breen/Paul Nagle fifth in the third factory Hyundai i20 Coupe WRC.

On his first start on a WRC event in a Hyundai World Rally Car, Breen admitted he needs to make some improvements for day two.

Adrien Fourmaux, who is competing on a WRC event in a World Rally Car for the first time, completed Friday’s leg with a top-five stage time in his M-Sport Ford Fiesta to cement a strong sixth place in the overall order ahead of team-mate Gus Greensmith.

Kalle Rovanperä/Jonne Halttunen, who started the Croatia Rally leading the world championship, have been forced to retire from the event after damage sustained to their Toyota Yaris WRC in their SS1 crash was considered beyond repair onsite. 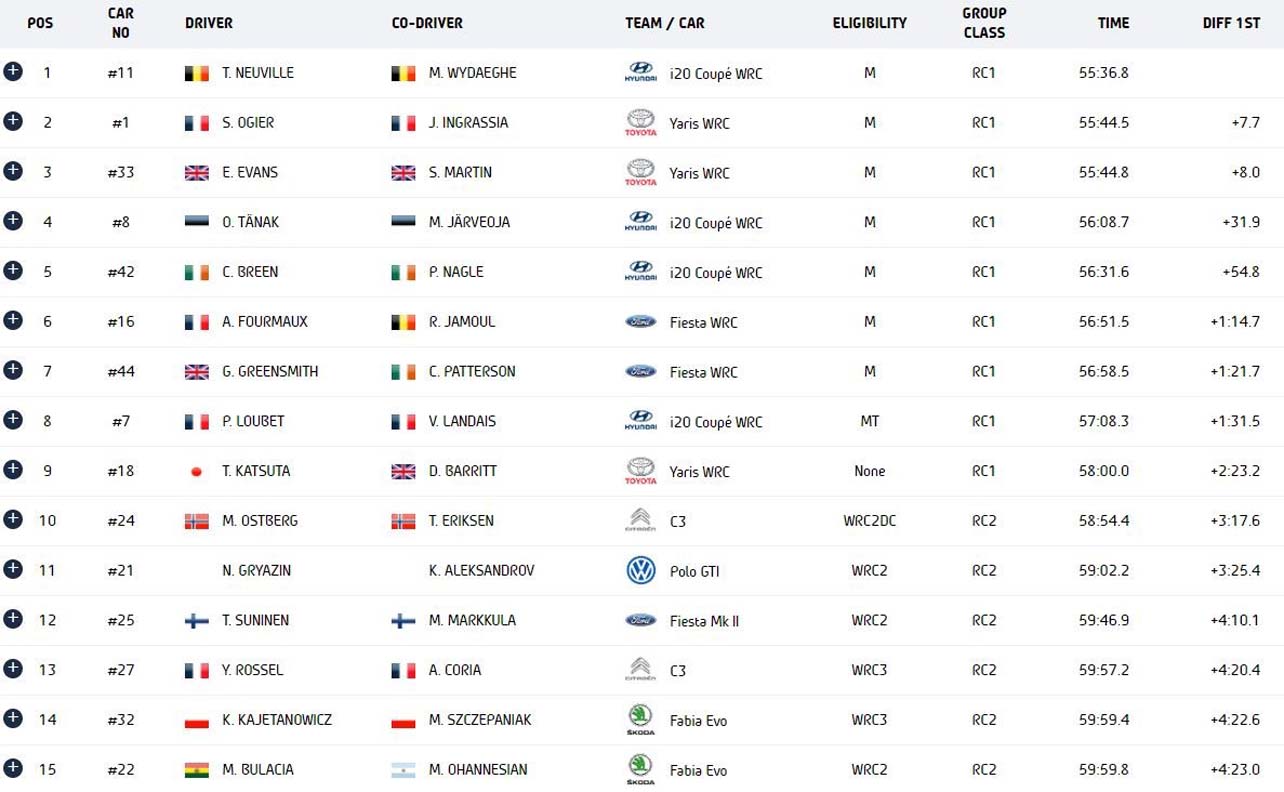 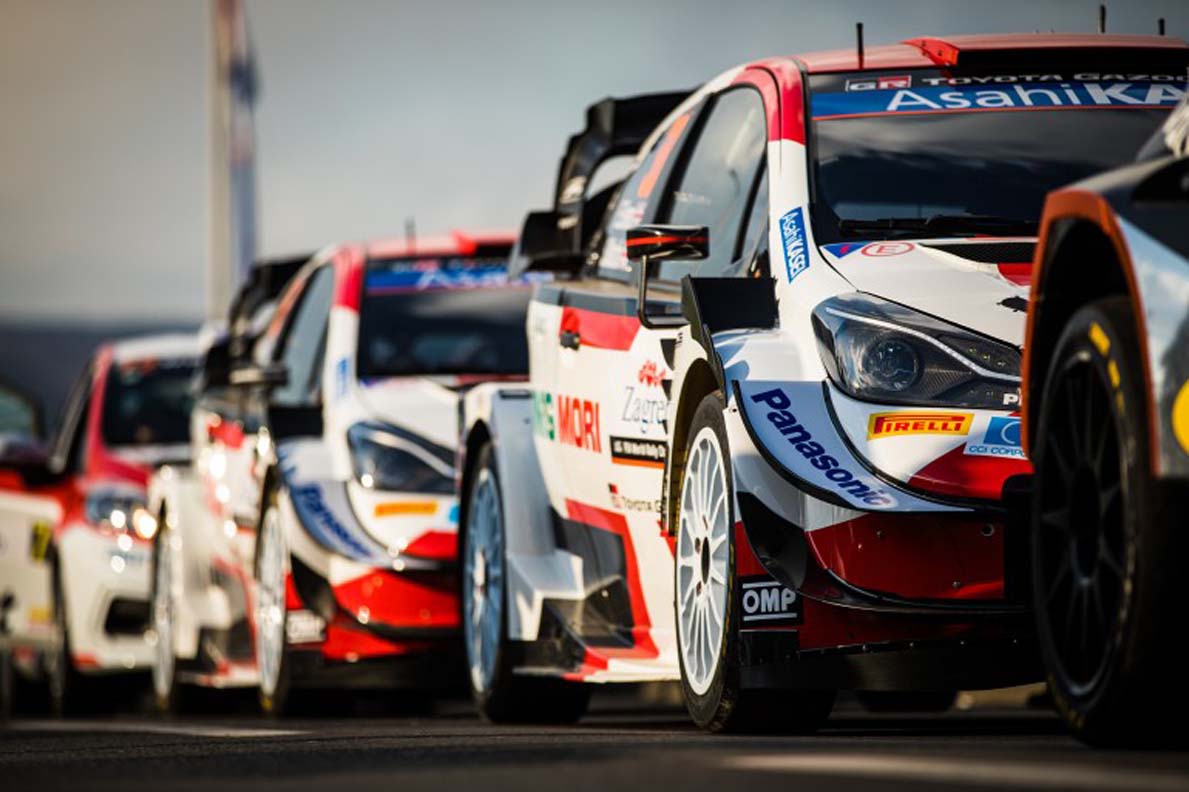 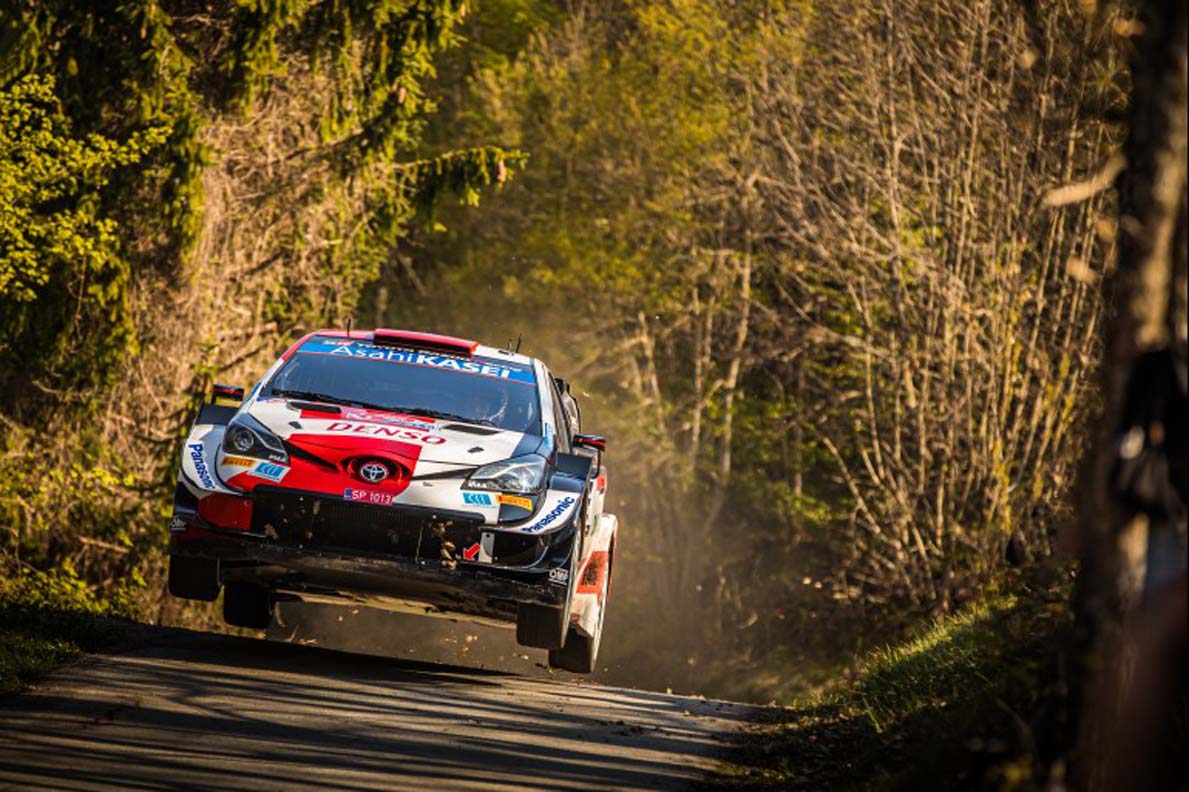 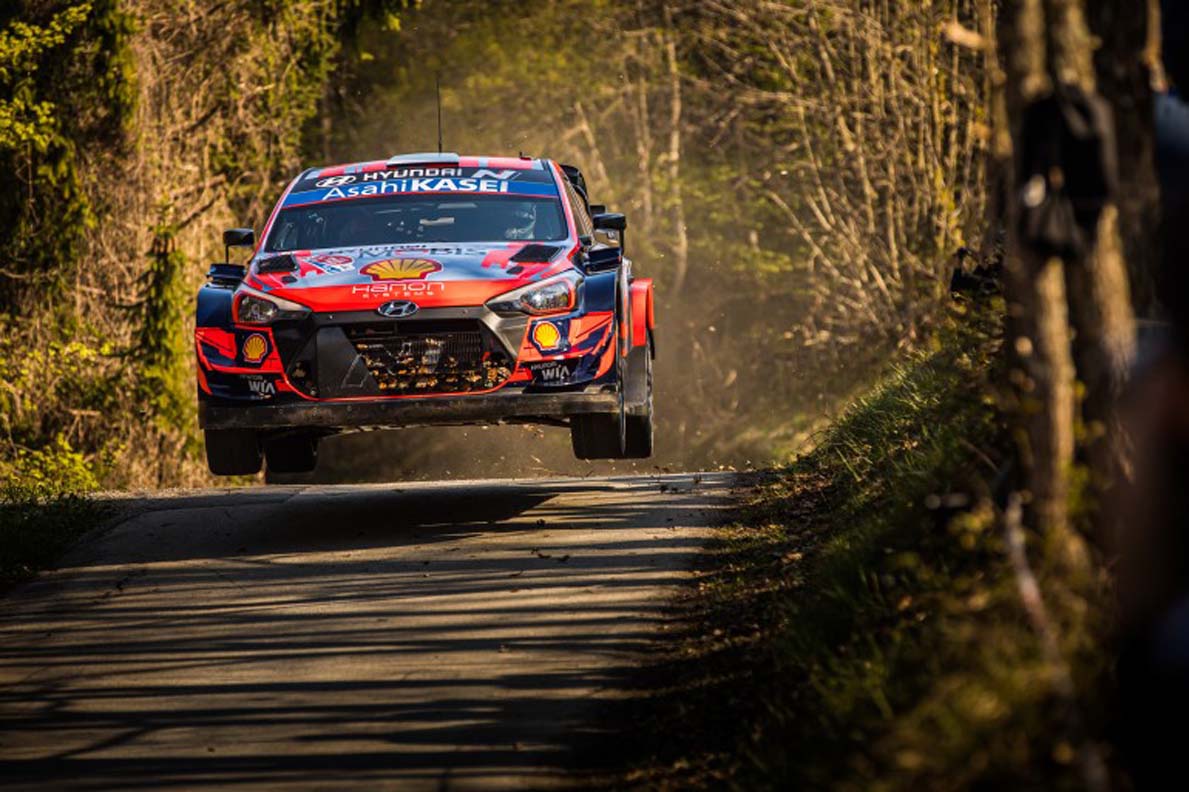 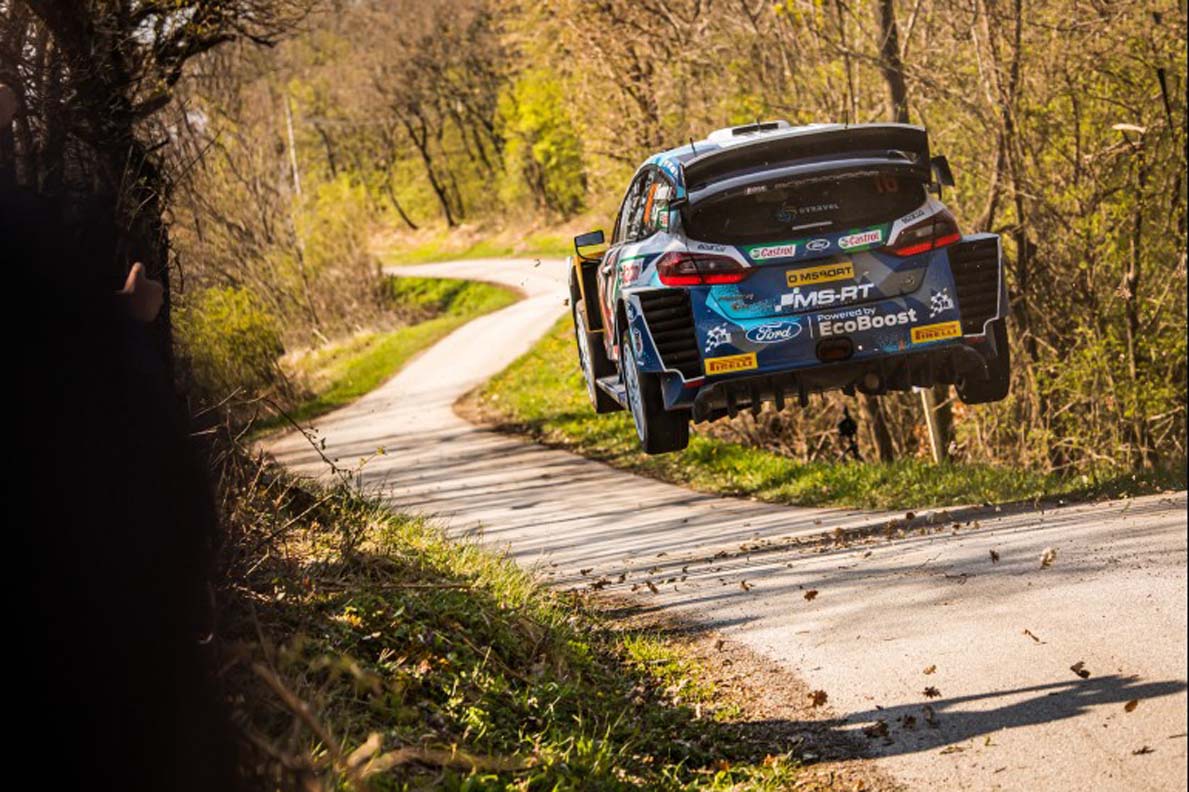