WRC 2021: Leader Evans Is Under Attack From Rallye Monte-Carlo Ogier 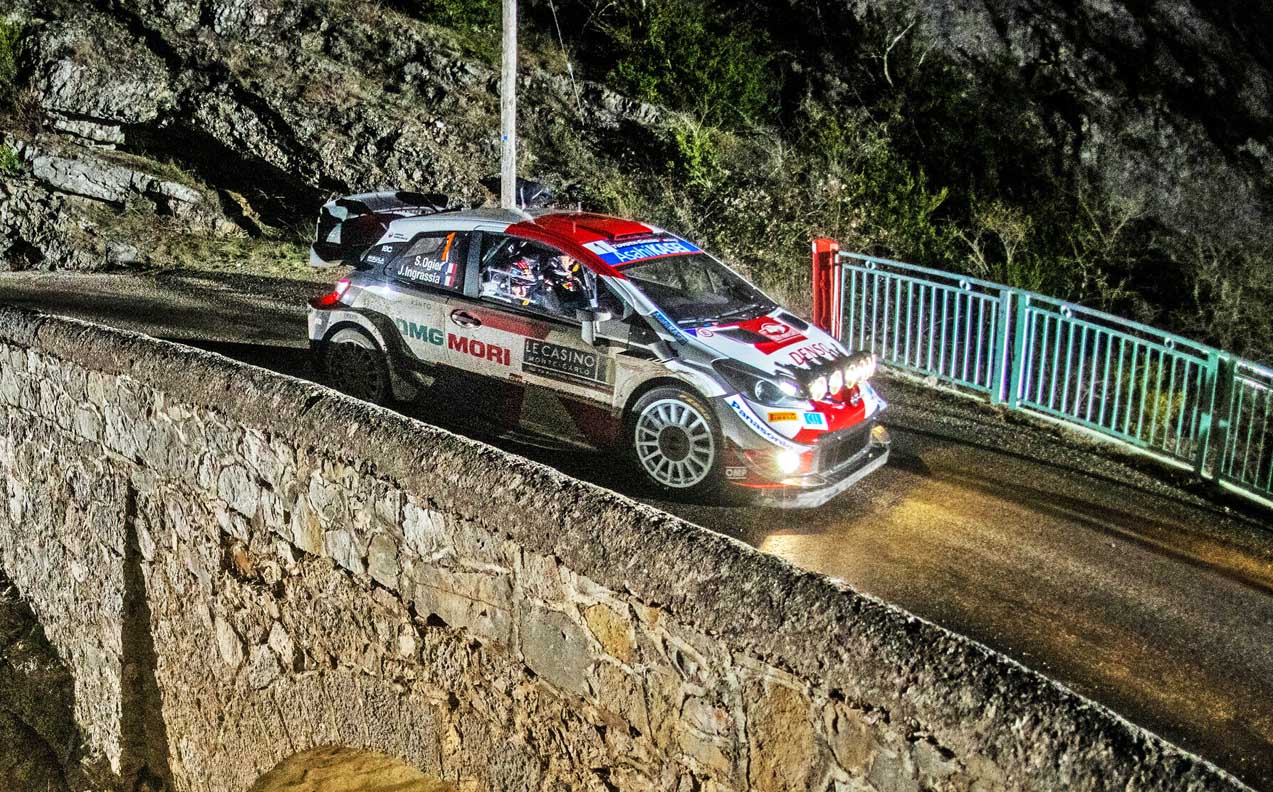 Evans held a 7.4sec advantage over his Toyota Yaris team-mate, but Ogier is looming large in Evans’ rear mirror after a stunning recovery from a puncture which cost him the lead.

With the brake problem that hindered him on Thursday resolved, Ogier was imperious on the French Alps roads near Gap to win all three morning speed tests and climb from fifth to first.

His 11.3sec advantage over Evans was wiped out after he spun and ended this afternoon’s opening test with his front left wheel on the rim. He plunged to third, 23.4sec adrift, but the frustrated Frenchman bounced back to regain 16.0sec by winning the final test.

Ogier’s recovery was remarkable as he drove that last stage with an unbalanced mix of three Pirelli winter tyres and one studded tyre on his Yaris.

“I’m here to win this rally – so I’m going to win it,” said Ogier. “I was pushing in the final stage because I was angry. Conditions were very difficult with a lot of rain and we had to carry a studded tyre on the car. After a couple of kilometres it was starting to move at the rear.”

Evans was never outside the top three times, and won the penultimate test, but a damaged wheel meant he drove the final stage with the same unbalanced tyre mix as Ogier. He was sixth fastest.

“When conditions get more extreme, more slippery, I’m struggling for that last bit of feeling and I don’t get the confidence I need to push,” he admitted. “Seb had a fantastic day. He took a lot of risks and maybe I didn’t take quite enough. We know there’s a small advantage to running first on the road, but to be fair to him that wasn’t 16sec.”

Leg 1 leader Ott Tänak was 17.5sec further back in third. The Estonian’s Hyundai i20 lost power in this morning’s tight hairpins and he was powerless to repel Ogier’s charge into second in the final stage when his windows misted up.

Fourth-placed Kalle Rovanperä made it three Yaris cars in the top four, the Finn 53.1sec behind Evans. He took the lead in the morning’s opening test but a mix of worsening road conditions and a 10sec penalty for arriving late at SS4 dropped him down the order.

He slid into a field early in the penultimate test but recovered to demote Thierry Neuville to fifth in the closing stage. Just 6.0sec split the duo, Neuville enjoying a better afternoon after toiling this morning with a poor tyre choice.

Team-mate Dani Sordo competed the top six another 50.5sec back. He had little confidence in his car’s handling after making the same tyre selection error, but a more balanced choice this afternoon rejuvenated the Spaniard.

Saturday brings another early start with La Bréole – Selonnet launching the day in darkness at 06.30. Saint Clément – Freissinières precedes the final service in Gap, before a repeat of the opening test starts the long journey south to Monaco after 57.10km of competition. 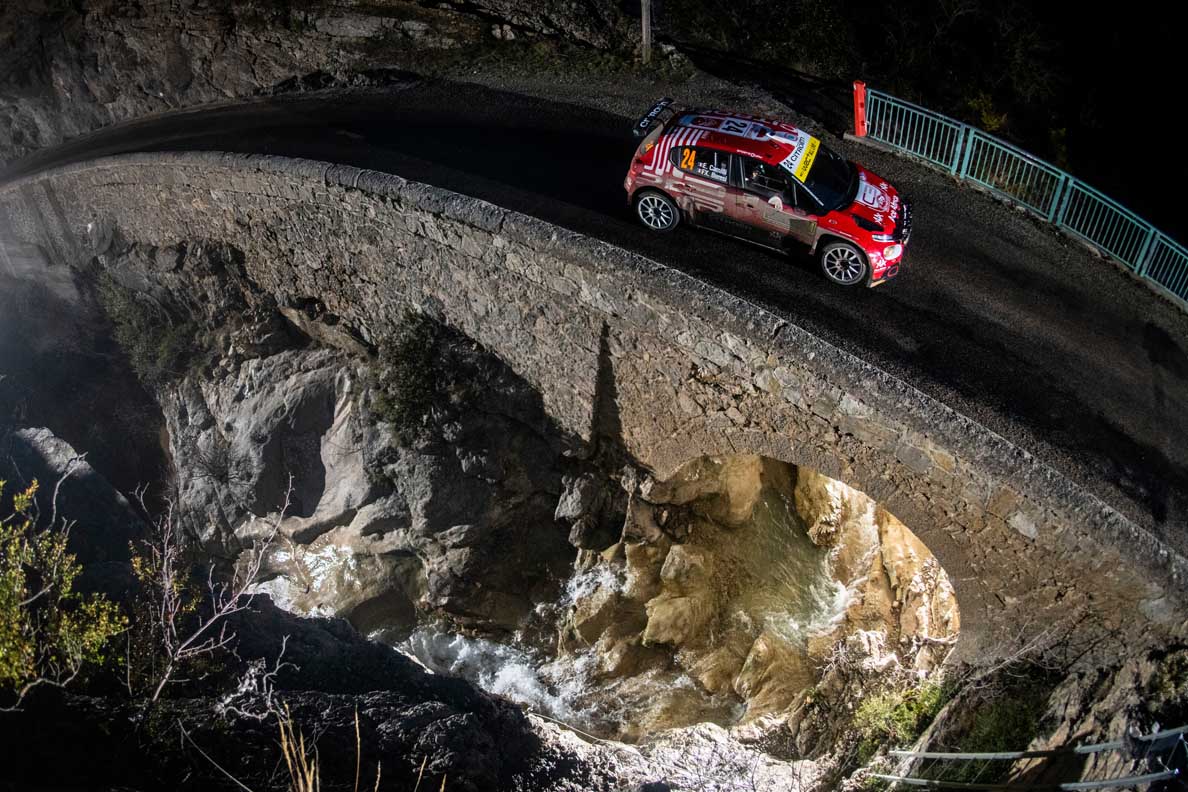 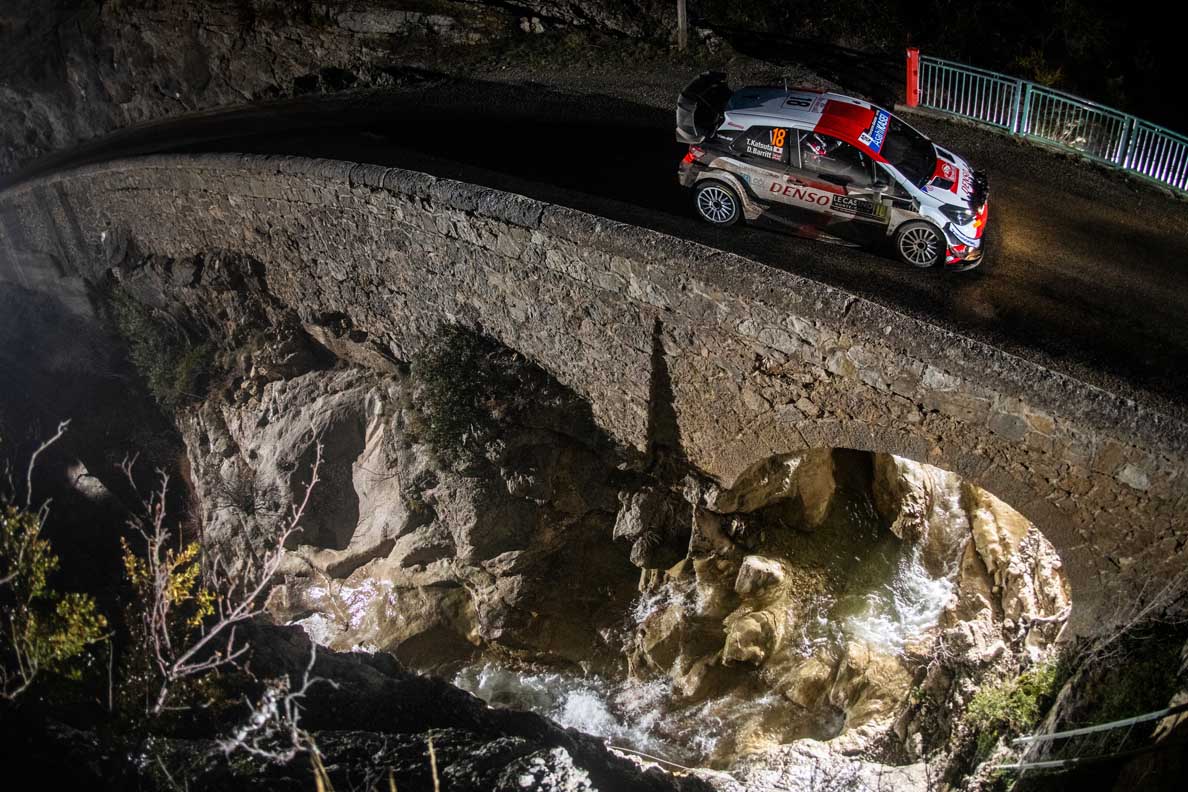 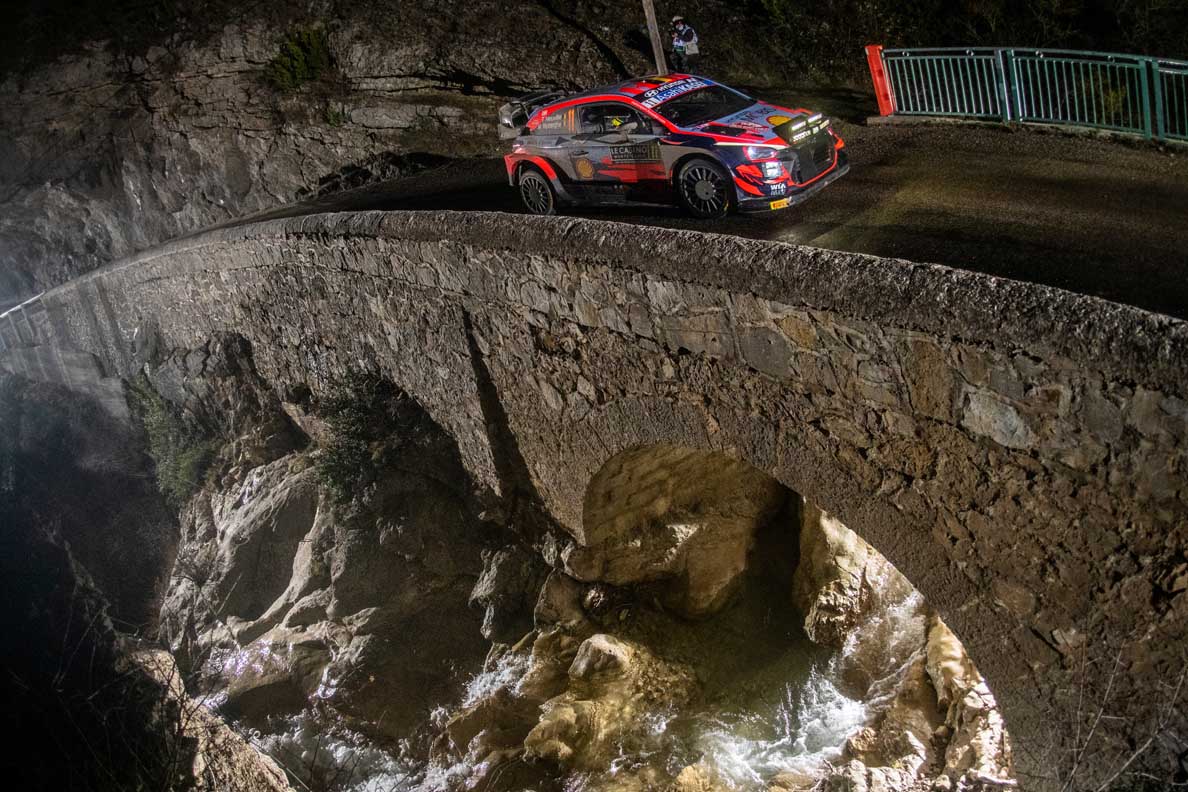 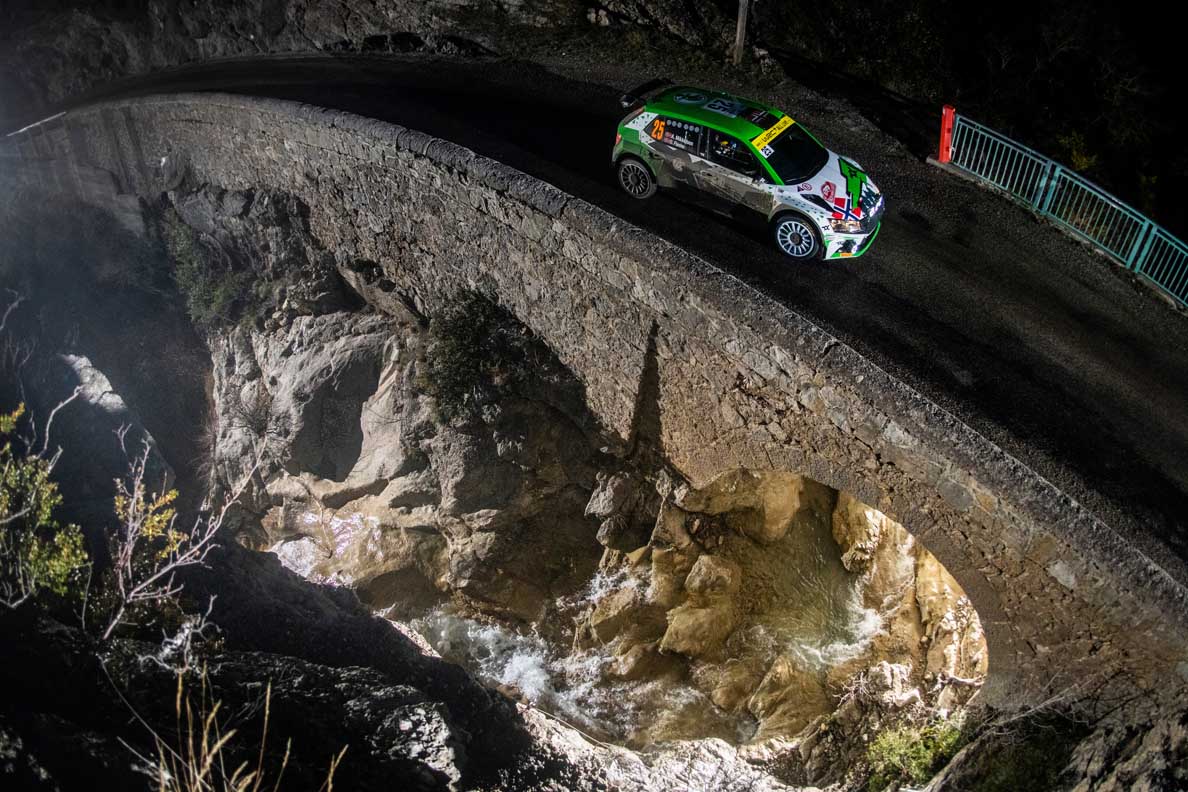 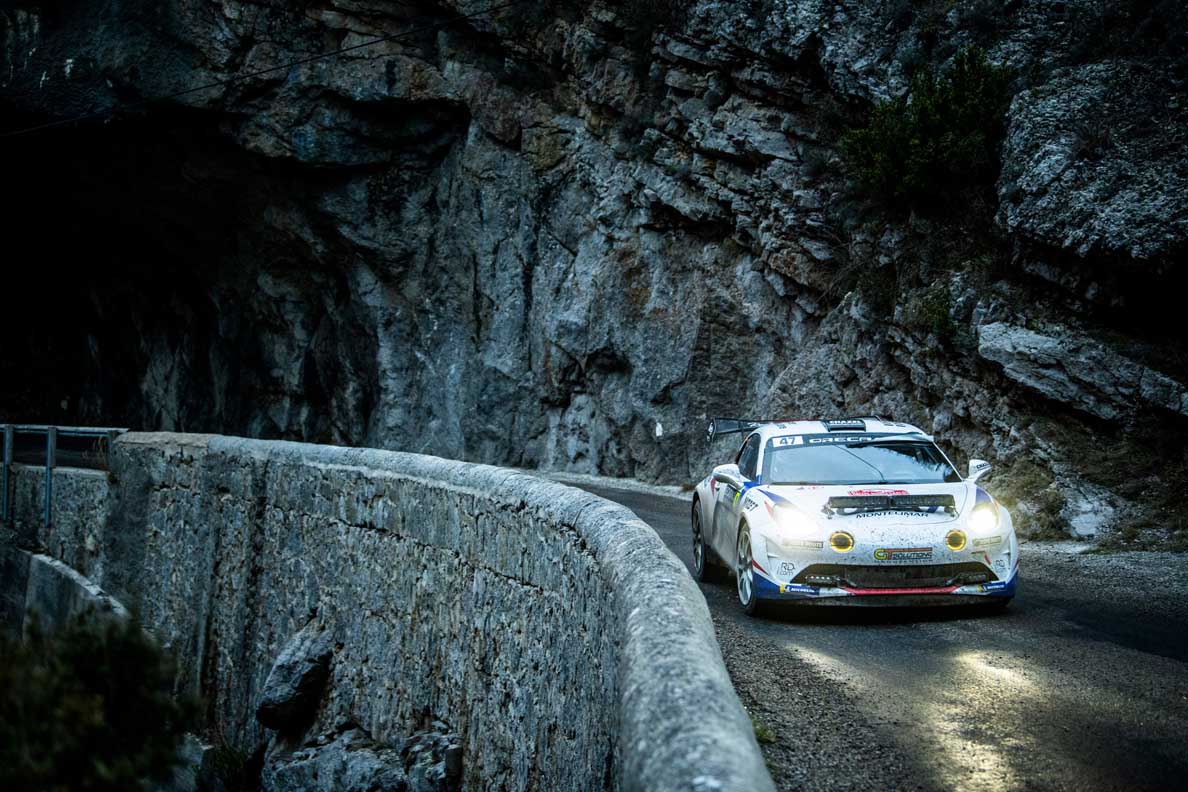 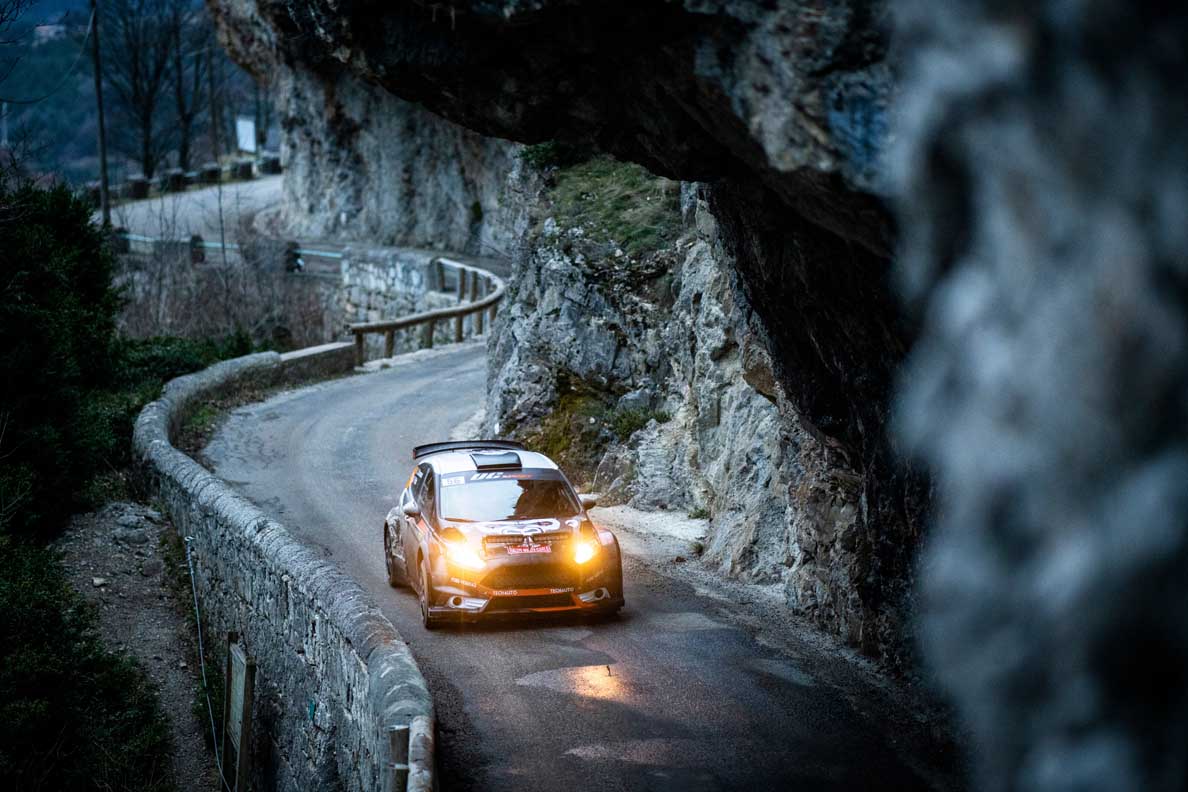 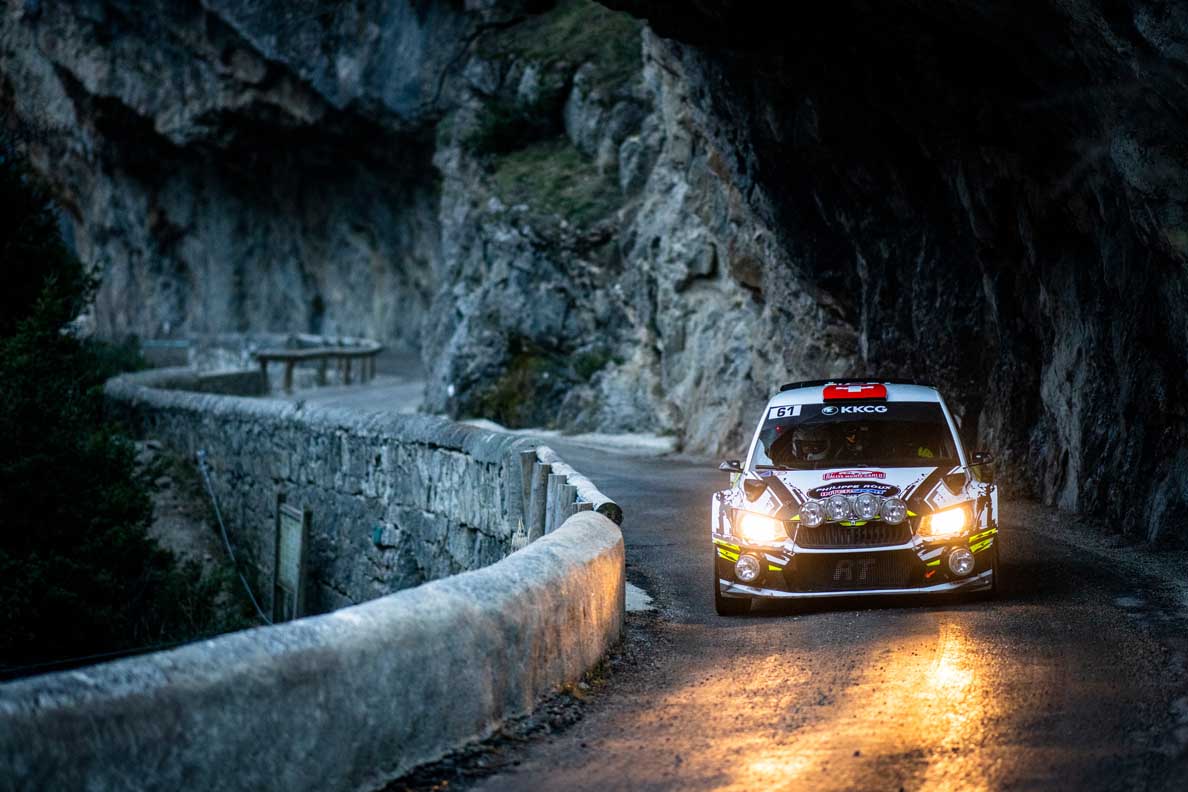 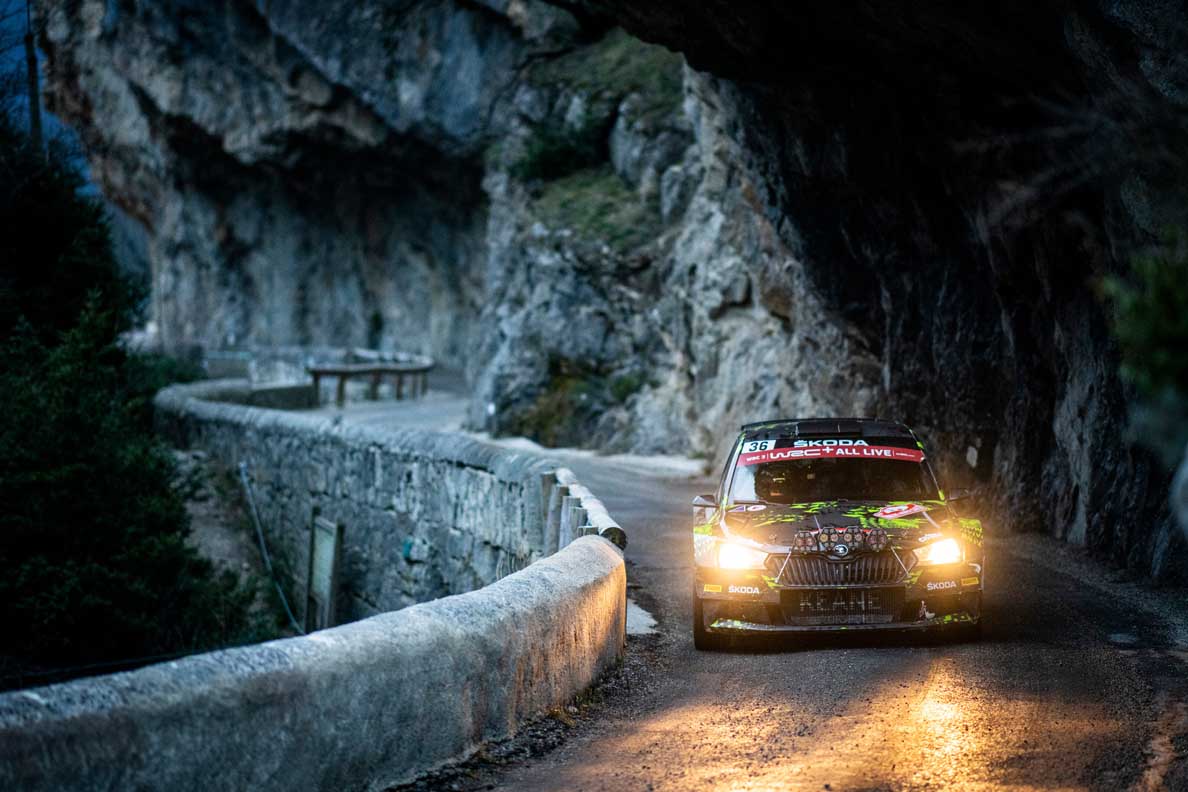 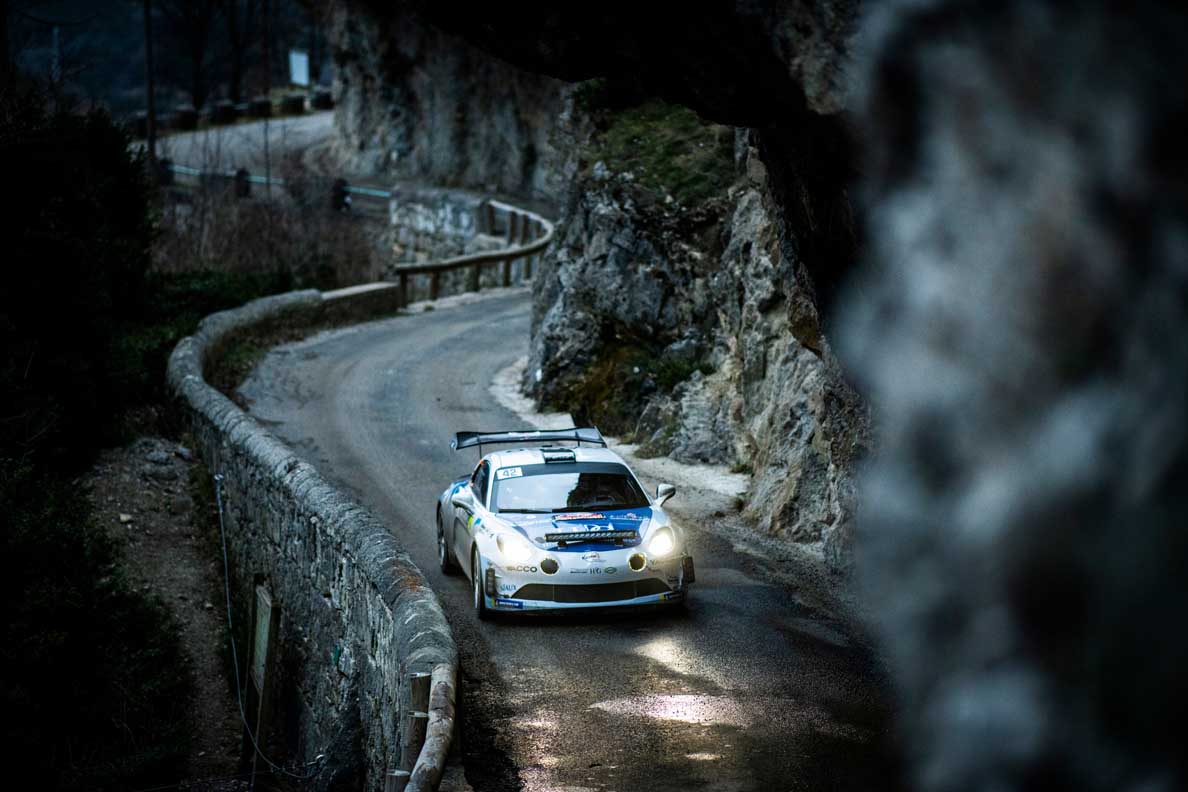 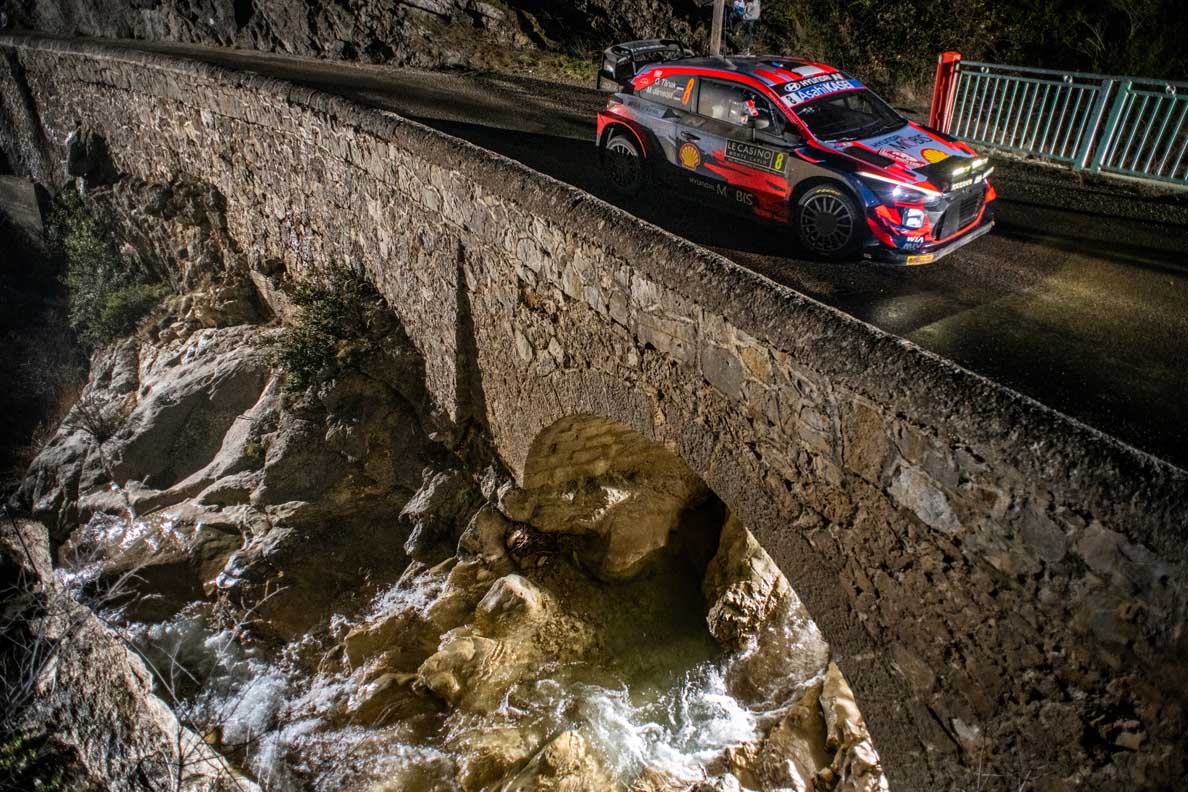 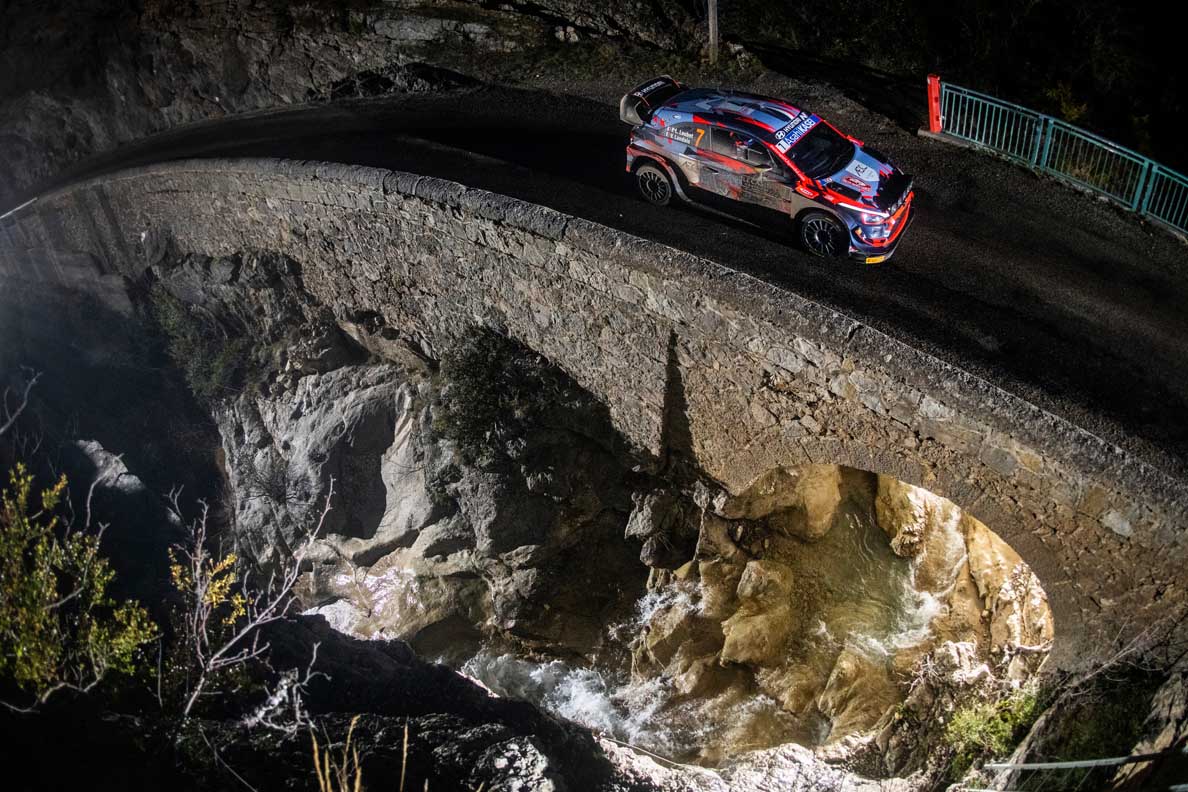