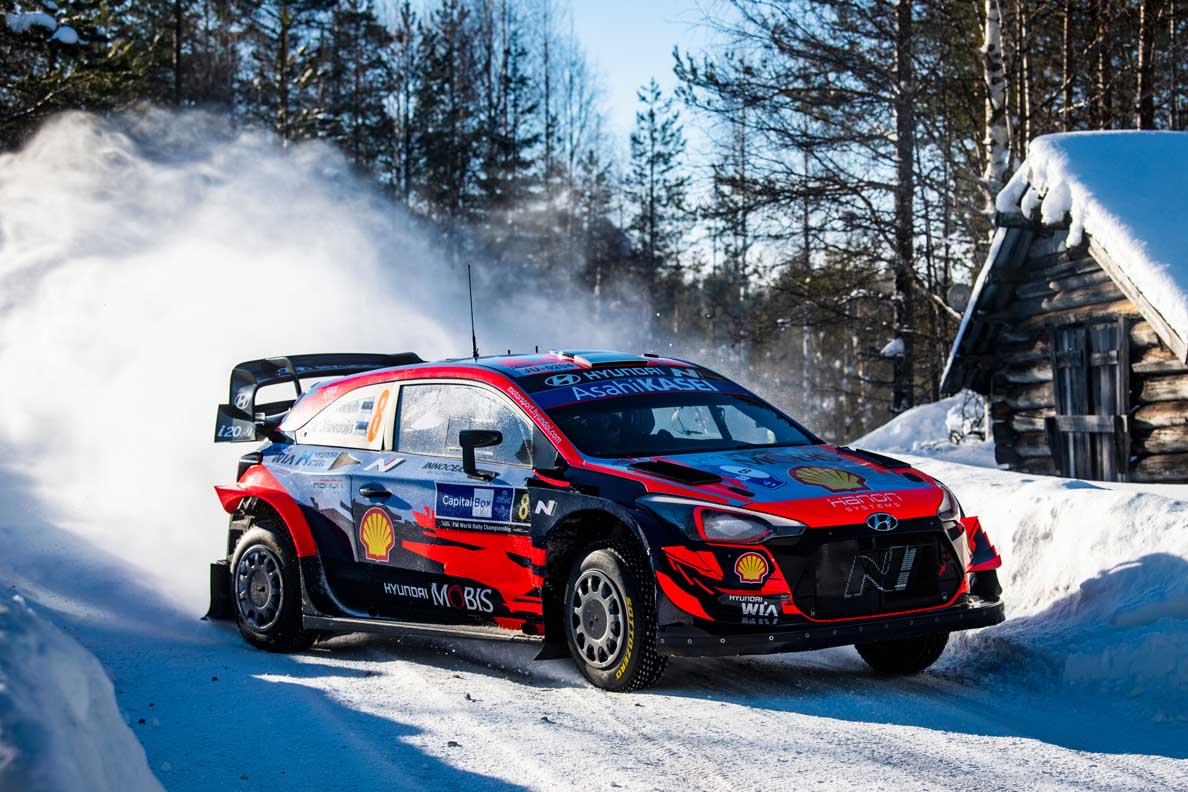 Ott Tänak and Martin Järveoja scored their 14th FIA World Rally Championship triumph with a dominant victory on the first Arctic Rally Finland, which reached a thrilling climax south of event base in Rovaniemi earlier today.

Driving a Hyundai i20 Coupe WRC, the Estonians led from the start and were exceptional throughout on the high-speed Lapland forest roads, which provided a spectacular backdrop to this all-new event – and stunning images for fans watching on TV and online in the safety of their homes around the world.

Placing 17.5s behind Tänak/Järveoja, Flying Finns Kalle Rovanperä and Jonne Halttunen secured the runner-up spot – their best finish in the WRC to date – after winning the Power Stage in their Toyota Yaris WRC.

The result puts them on top of the FIA World Rally Championship after two rounds, with Rovanperä becoming the youngest driver in history to lead the title order.

Craig Breen and Paul Nagle had an eventful start to Sunday’s deciding leg when their Hyundai mechanics heroically completed a gearbox change during this morning’s 15-minute service in Rovaniemi. Although Breen wasn’t satisfied with his first run through the 22.47-kilometre Aittjärvi stage, he was second quickest when the test was repeated as the points-paying Power Stage, a performance that secured fourth in the overall results behind third-placed Hyundai team-mates Thierry Neuville and Martijn Wydaeghe.

Neuville/Wydaeghe, who were competing together for only the second time, were the highest-seeded finishers, having started the event in third position on the road. The Belgians were 2.3s behind Rovanperä/Halttunen after the 10 flat-out, ice-packed stages.

Elfyn Evans and Scott Martin finished fifth with Takamoto Katsuta and Daniel Barritt snatching sixth place in the overall classification by 1.2s from Oliver Solberg and Sebastian Marshall when the teenaged World Rally Car rookie spun into a snowbank a handful of corners from the finish of the Power Stage.

Pierre-Louis Loubet and Vincent Landais also spun at the same corner, although a technical issue had already slowed their Hyundai after they restarted on day three following technical issues on Saturday.

Janne Tuohino and Reeta Hämäläinen were non-starters this morning after Tuhino dislocated his left shoulder in a non-rallying accident.

Following their time-consuming off into a snowbank on Saturday’s final stage, world champions Sébastien Ogier and Julien Ingrassia, secured the final Power Stage point with the fifth fastest time behind rally winners Tänak/Järveoja.

FIA President Jean Todt and FIA Safety Delegate Michèle Mouton joined the rallying community in remembering the life of legendary Finn Hannu Mikkola during a minute of silence prior to the podium ceremony. Mikkola, the 1983 FIA World Rally champion whom Todt once co-drove during his competition career and Mouton’s team-mate at Audi, passed away on Friday evening aged 78. 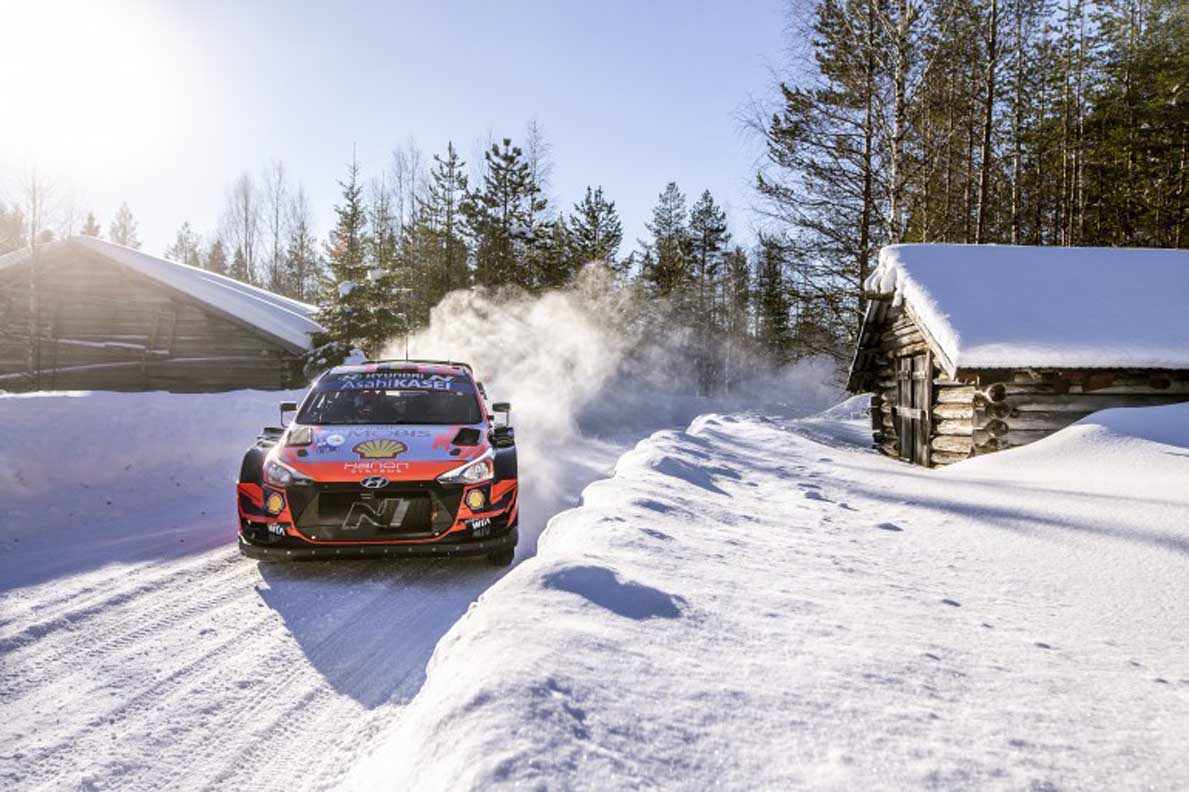 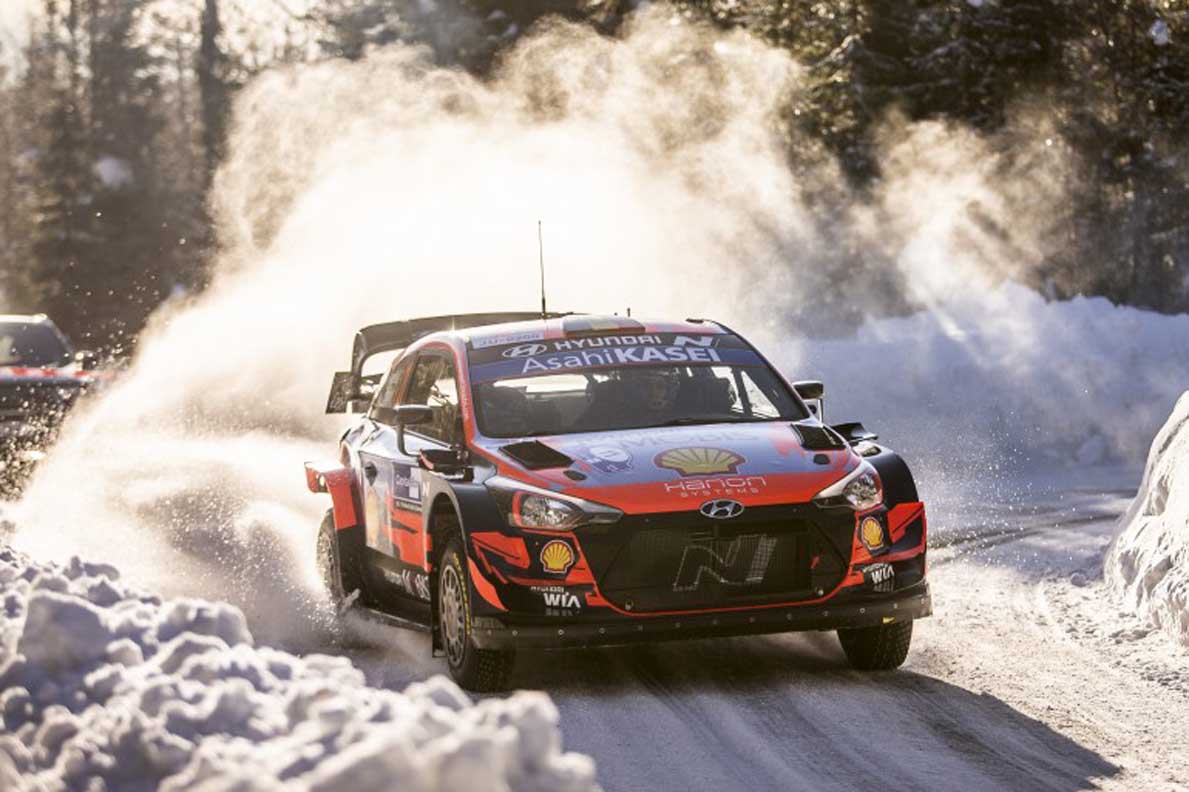 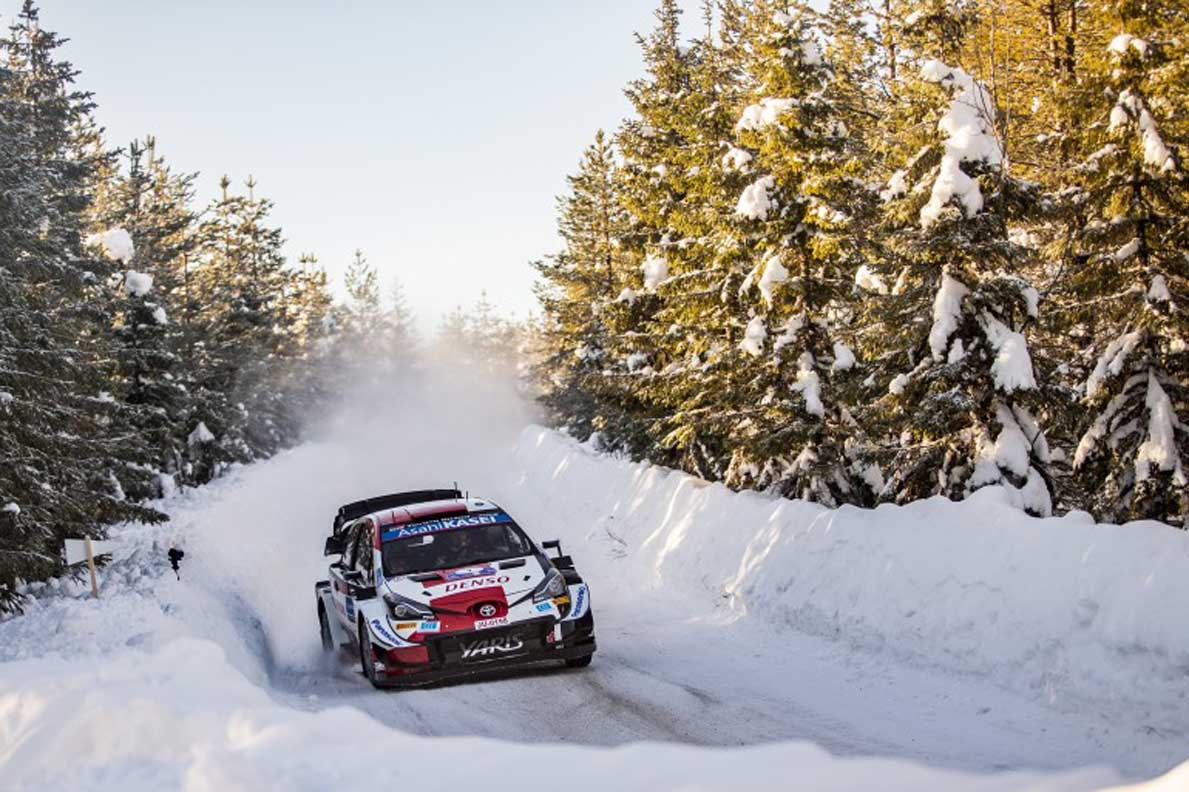 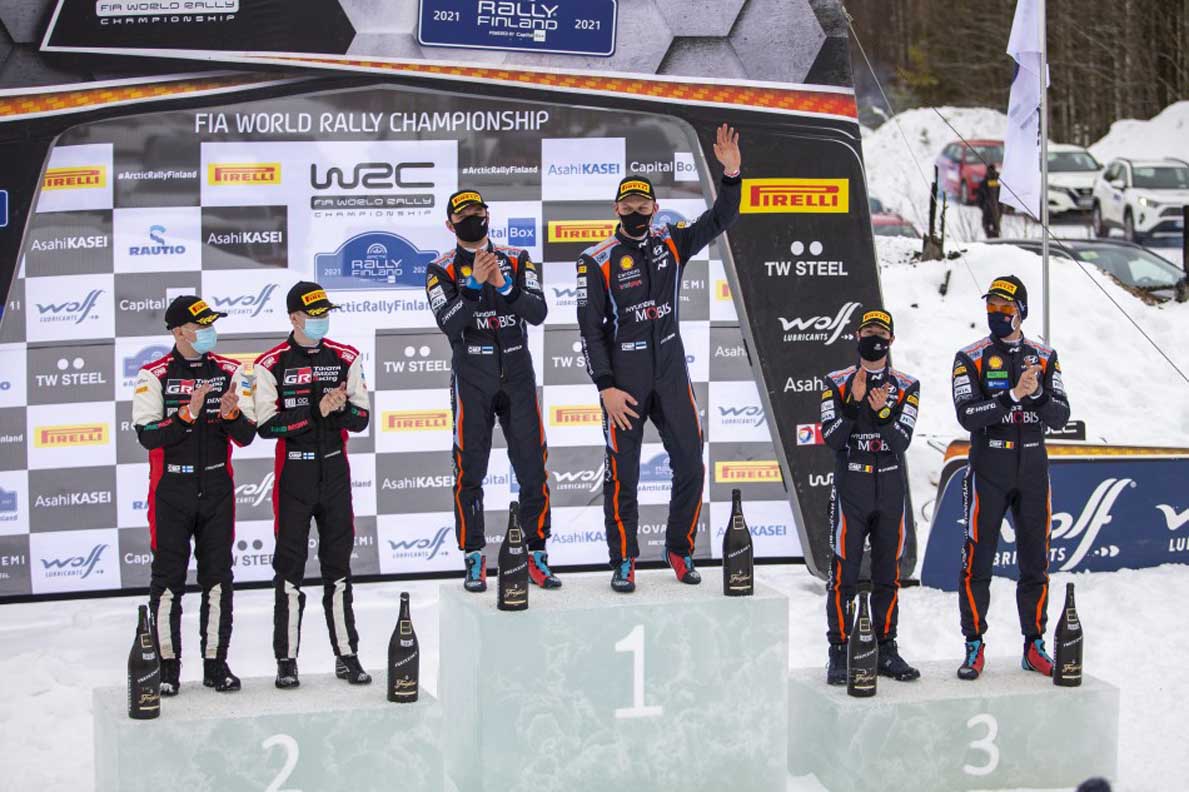