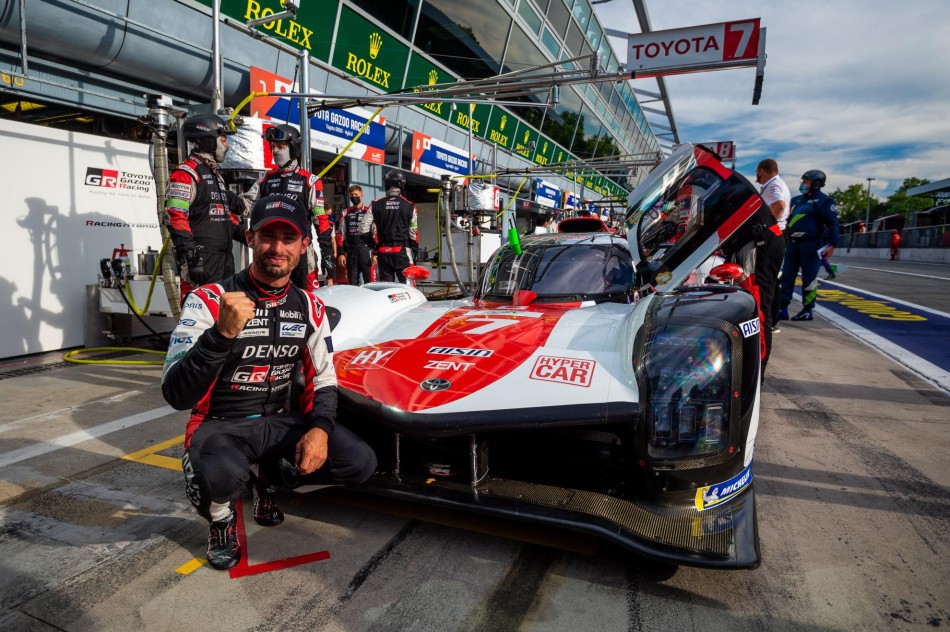 Toyota will start from a 1-2 position for tomorrow’s WEC 6 Hours of Monza after Jose-Maria Lopez set the fastest time in the 10-minute qualifying session this evening that was interrupted by a red flag due to the no28 JOTA Oreca-Gibson crashing into the barriers.  Porsche took the LMGTE pole as Kevin Estre swept to his fourth consecutive top spot in the no92 Porsche 911 RSR 19. 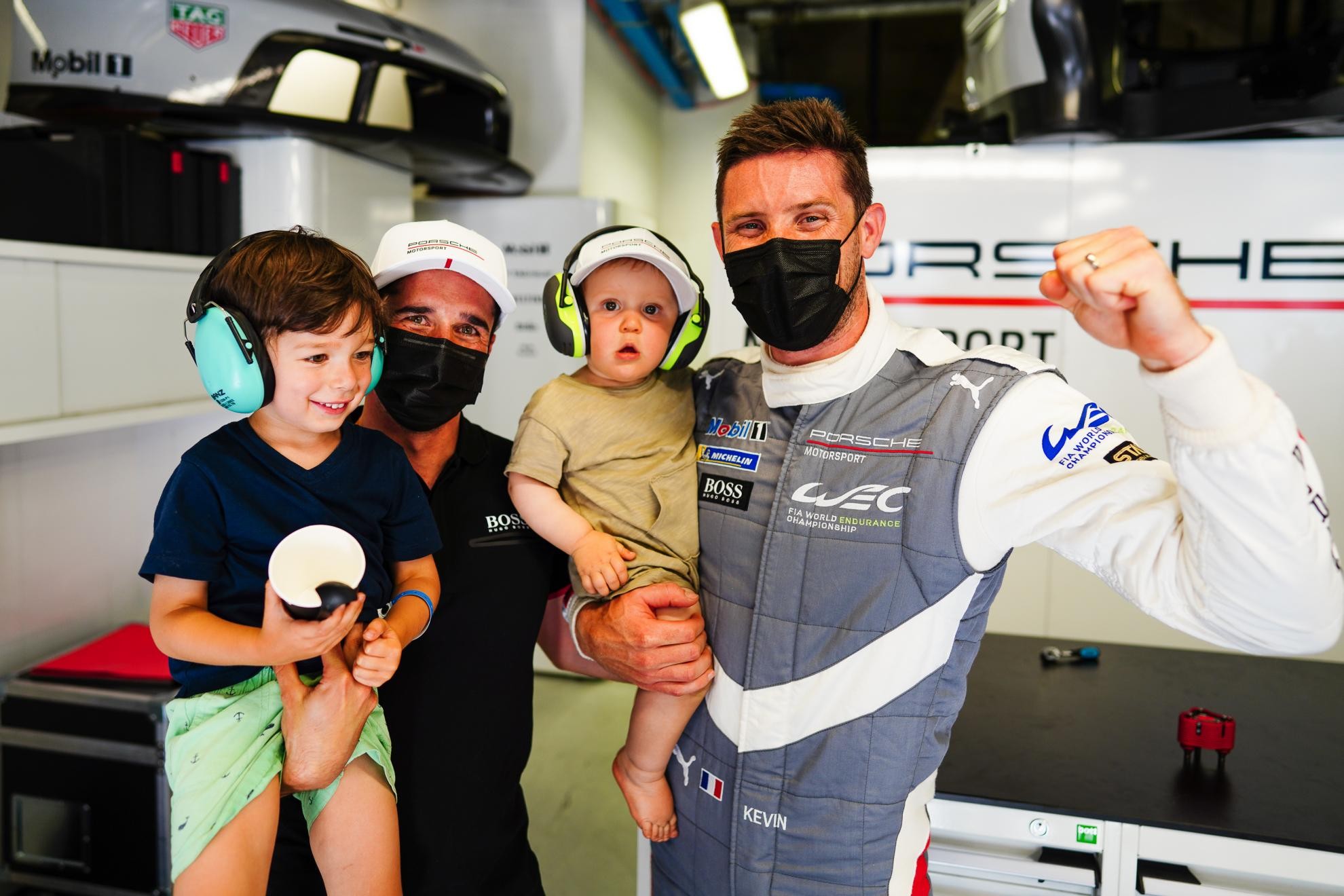 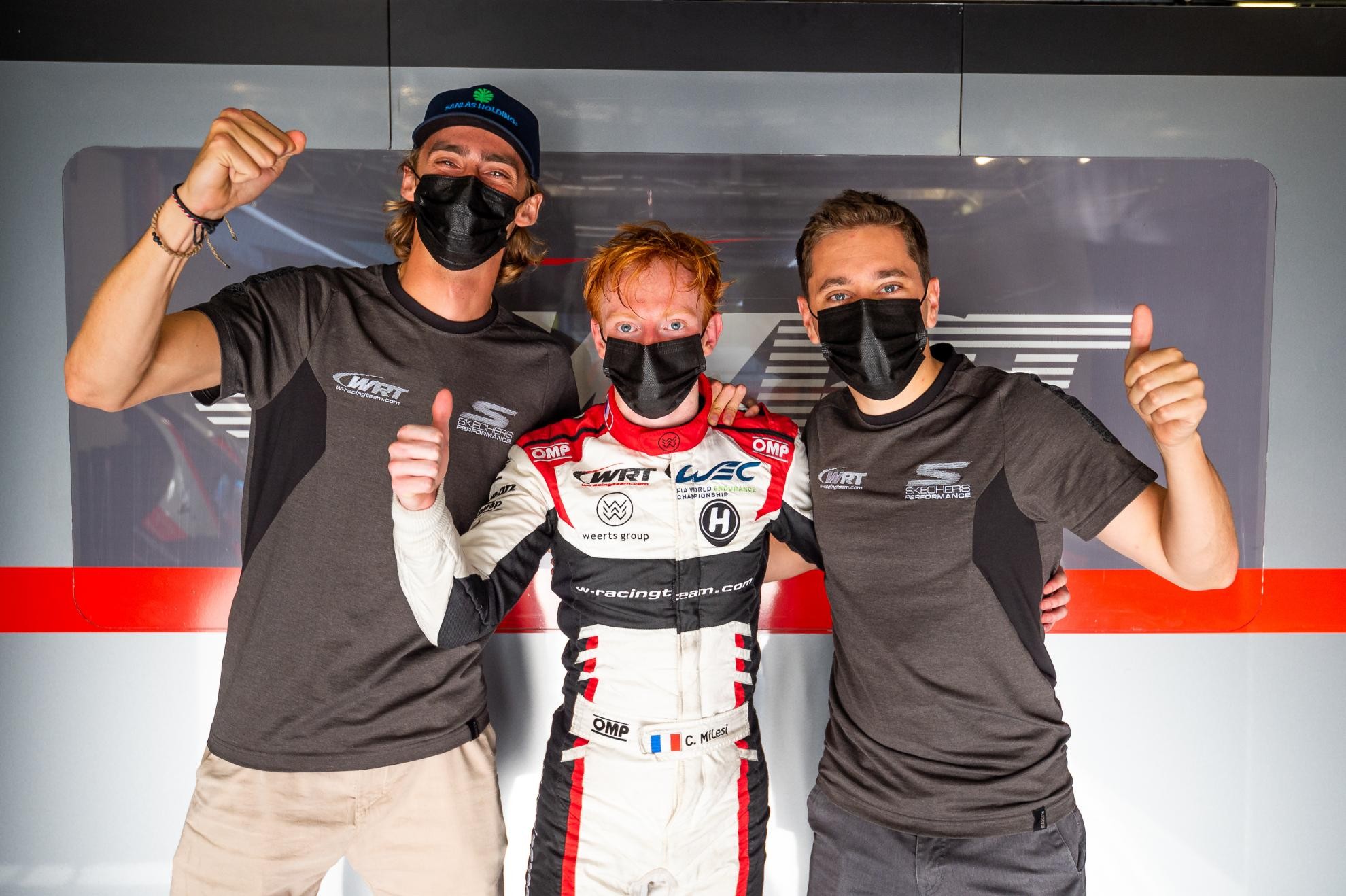 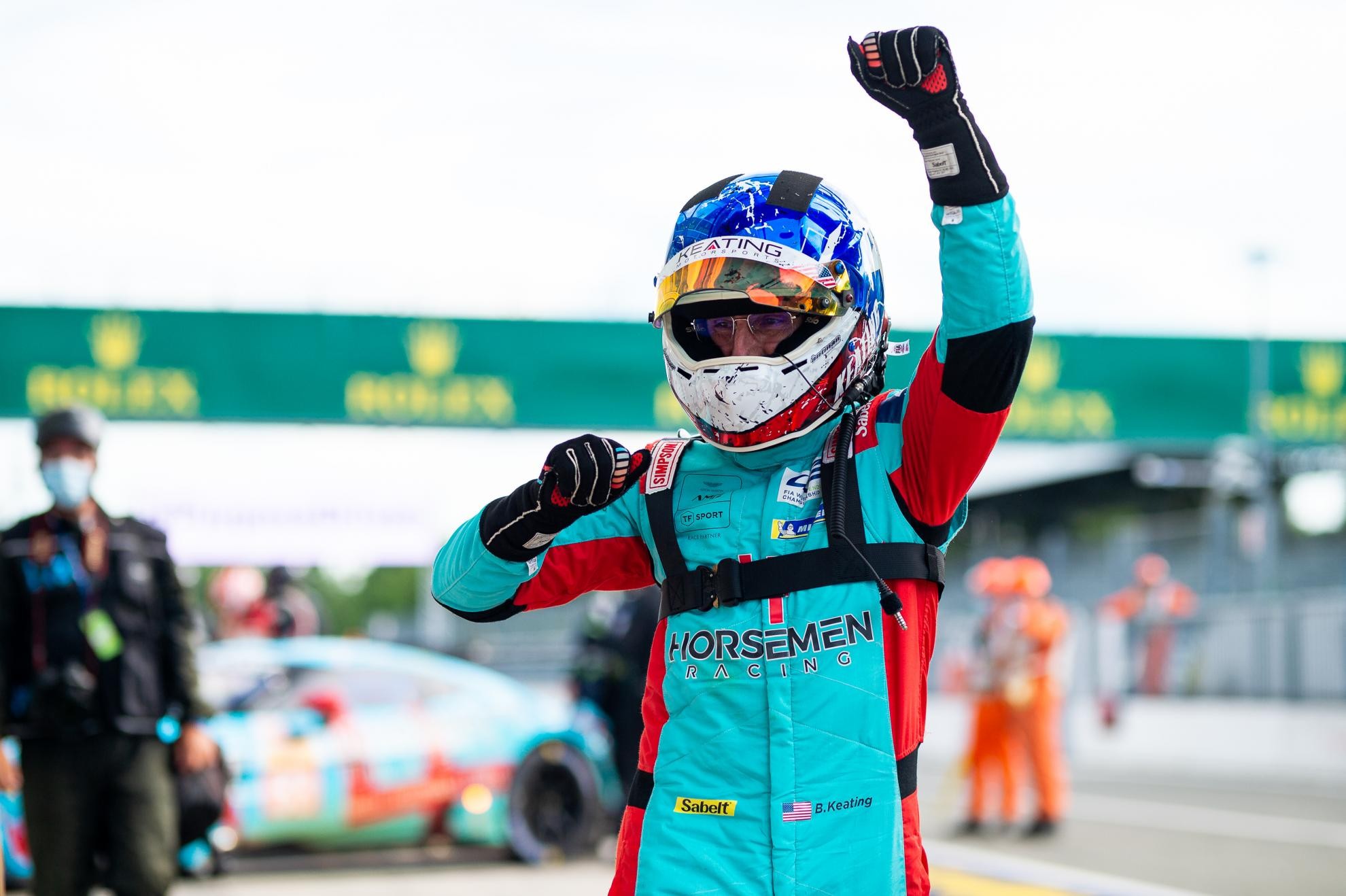 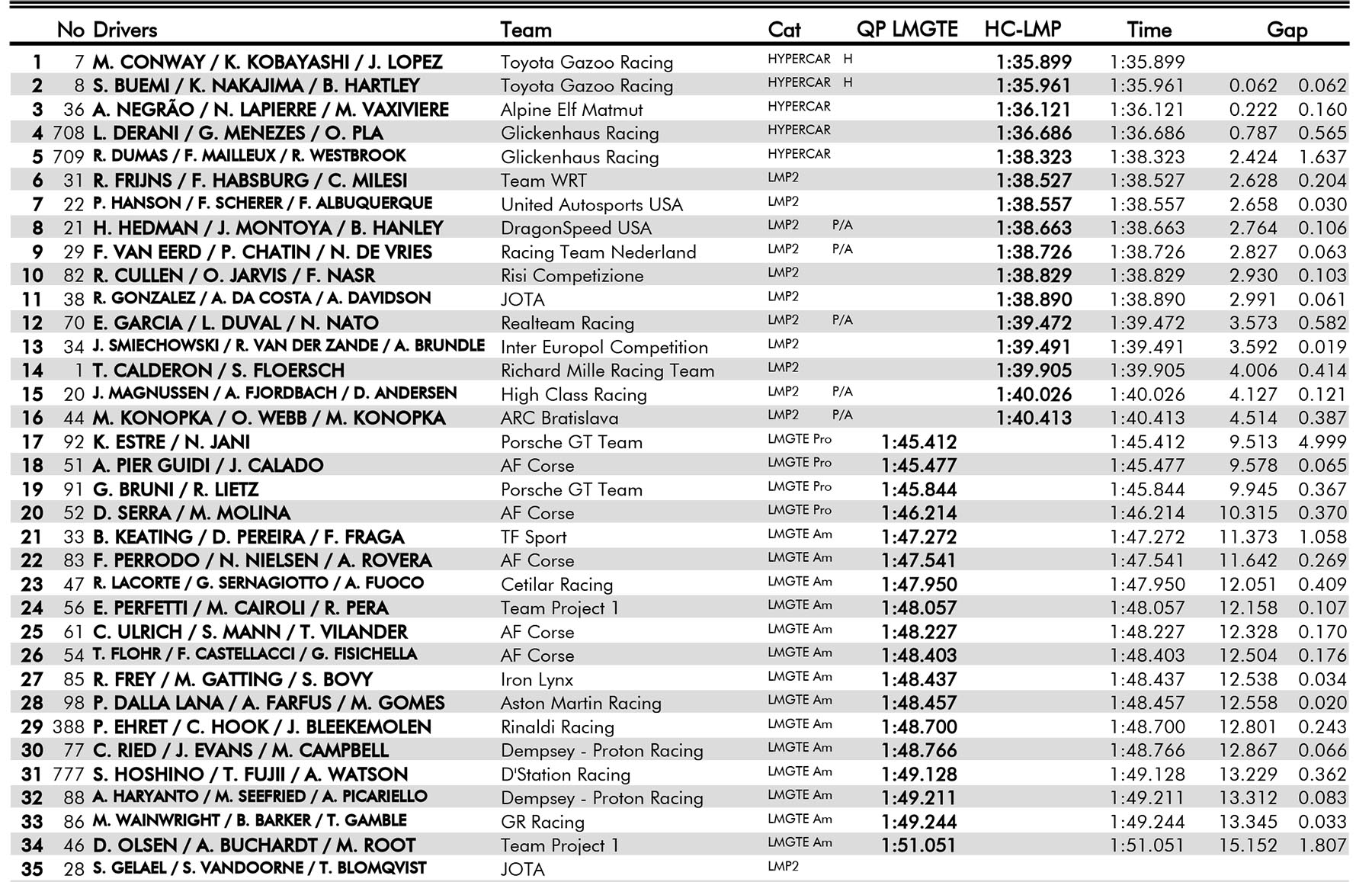