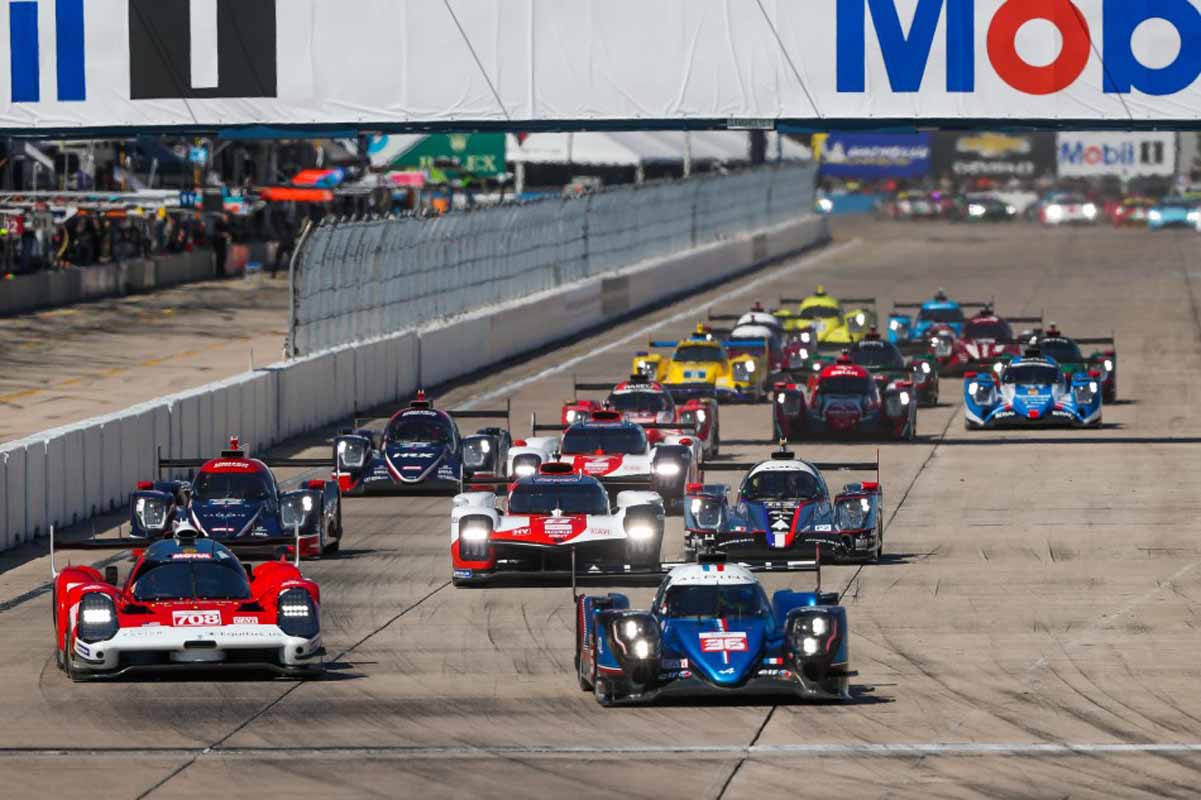 The No.36 Alpine Elf entry shared by André Negrão, Nicolas Lapierre and Matthieu Vaxiviere came out on top in an encounter cut short due to a lightning storm approaching the circuit.

Having secured pole position by 1.3s, the Alpine took control of the race from the off. The race was red-flagged for the first time midway through the fourth hour when Toyota driver José María López crashed heavily.

The reigning champion first went off following a coming together with Julien Andlauer’s Dempsey Proton Porsche only to rejoin with damage to the front right of his No.7 Toyota GR010 Hybrid and went off and Turn 15. As a result, the Argentinian’s Hypercar ended up on its roof.

Brendon Hartley took an emergency splash of fuel before the green flag and then a full stop a lap later. This allowed Alpine to stretch away at the front and with two hours to go and hold an 80-second gap over the remaining Toyota with two hours to go.

With little over an hour to go electrical storms building up around the circuit brought out the second and final red flag of the day and eventually brought the race to a premature end.

According to local law, once a lightning storm is less than 10 miles away, on-track activities must stop and the marshals brought to safety.

The podium was rounded out by No.8 Toyota of Sebastien Buemi, Brendon Hartley and Ryō Hirakawa, and the sole Glickenhaus entry shared by Olivier Pla, Romain Dumas and Ryan Briscoe.

In the closely-contested LMP2 category it was a victory for the No.23 United Autosports USA entry of Paul Di Resta, Olivier Jarvis and WEC’s youngest ever driver, 16-year-old Joshua Pierson that lead much of the race.

Second came the No.31 WRT car of Sean Gelael, Robin Frijns and Rene Rast, with this being a fourth straight victory for the entry, although with Frijns being the only driver remaining from last year’s line-up. The last step of the podium was taken by WRT’s second car, shared by Rui Andrade, Ferdinand Habsburg and Norman Nato.

Following a thrilling race-long battle, Porsche GT Team’s duo Michael Christensen and Kevin Estre opened their season with an LMGTE Pro victory over Corvette Racing’s sole entry shared by Tommy Milner and Nick Tandy, with the top three being rounder out by the winner’s sister car driven by Gianmaria Bruni and Richard Lietz.

In LMGTE Am it was a one-two for Aston Martin, with No.98 Northwest AMR car shared by Paul Dalla Lana, David Pittard and Nicki Thiim winning from the No.33 TF Sport car (Ben Keating, Florian Latorre, Marco Sørensen) and No.56 Team Project 1 Porsche (Brendan Iribe, Ollie Millroy, Ben Barnicoat). 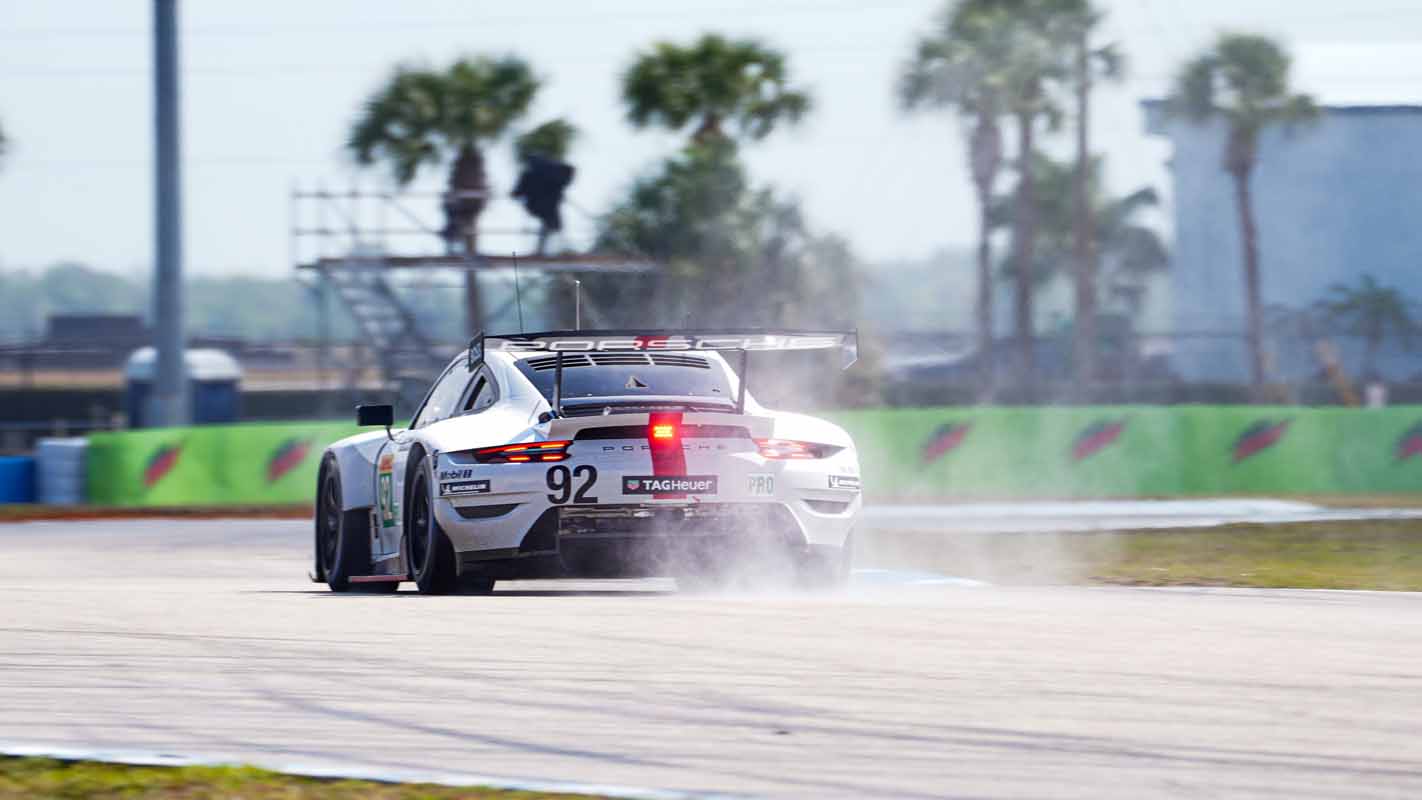