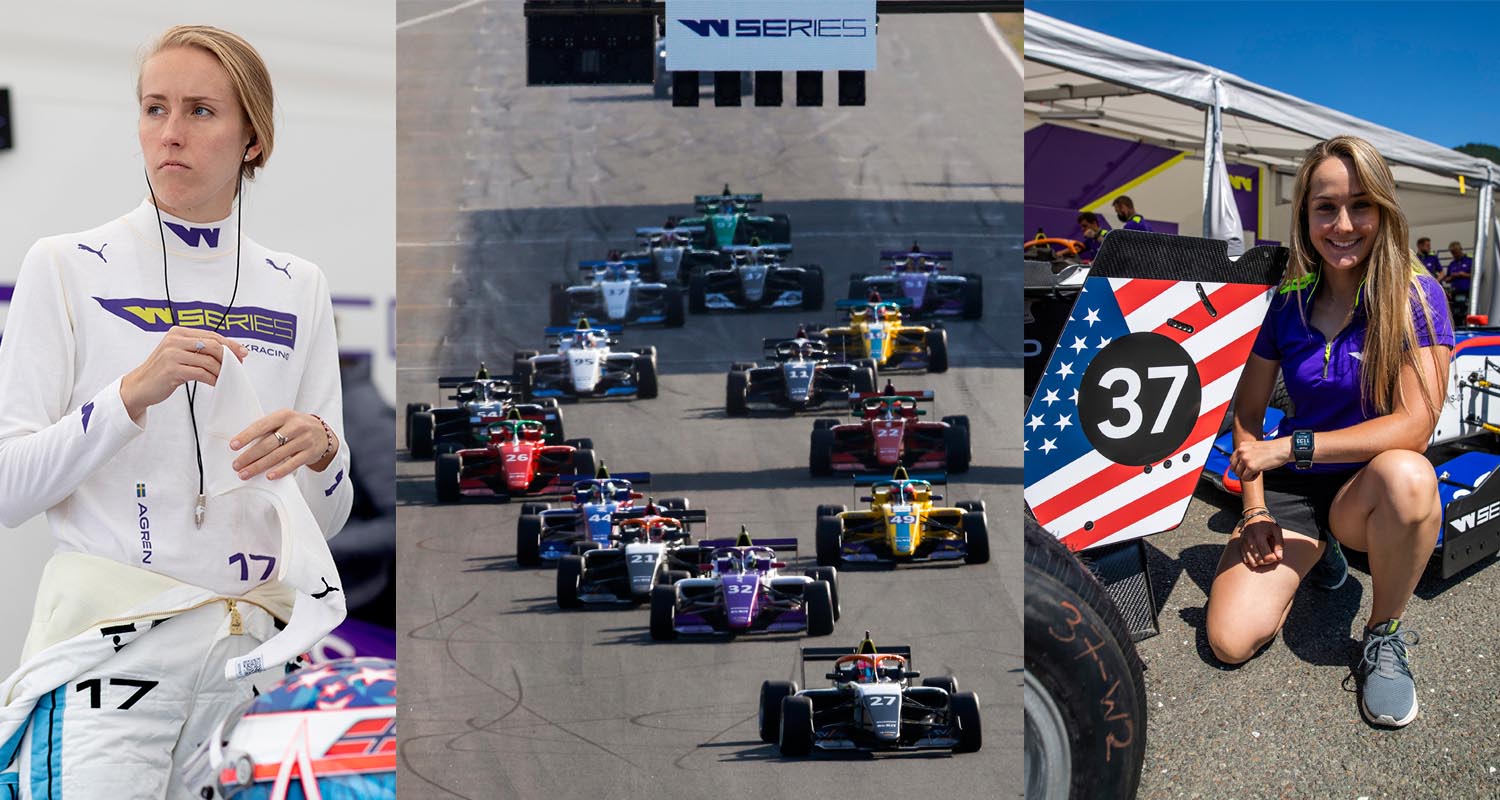 W Series, the international single-seater motor racing championship for female drivers, will conclude its 2021 season with a double-header at the Circuit of The Americas. The series’ seventh and eighth rounds of the season – and first races to be staged outside of Europe – will take place on October 23 and 24 in support of F1’s United States Grand Prix.
There is nothing conventional about the city where ‘Keep Austin Weird’ is emblazoned on souvenirs, and nor is there anything conventional about W Series. Launched in October 2018, W Series is a free-to-enter motor racing championship, which provides equal opportunities for women and eliminates the financial barriers that have historically prevented them from progressing to the upper tiers of motorsport.
The series aims to push aside stereotypes and change the face of motorsport, believing that women and men can race one another on equal terms provided they are given the same opportunity. It is 45 years since a female driver last started a Championship Formula 1 Grand Prix and, unless a positive intervention is made, it could be another 45 years before a woman has the experience and qualifications to start a Championship Formula 1 Grand Prix again.
Drivers do not have to pay to race in W Series. They are selected purely on their ability rather than how rich their backers are. The series’ cars are mechanically identical and therefore set up to remove any hardware advantage from the competition. This means that W Series races and championships will be won by the most talented drivers, rather than those with the wealthiest backers and the fastest cars.
Almost three years since the series was born, this will be the first W Series round to be staged outside of Europe. After six rounds this season, Alice Powell (Racing X, GBR) and Jamie Chadwick (Veloce Racing, GBR) are level on 109 points at the top of the W Series championship standings, with Alice one place higher than the defending champion by virtue of having one more race victory than Jamie this season (three wins to two). Emma Kimiläinen (Ecurie W, FIN) is third in the table, 34 points behind Alice and Jamie with a maximum 50 points available from the two remaining races of the season at COTA.
As well as that leading trio, all eyes will be on Jessica Hawkins (Racing X, GBR), who makes her big-screen debut as a stunt driver in the new James Bond film, No Time to Die, which will be released in the USA on 8 October, a fortnight before the COTA round. Jessica is in fine form on-track too, scoring the best result of her W Series career (fifth) at the previous race at Zandvoort, Netherlands, on 4 September.
There will be plenty of support for Sabré Cook (Bunker Racing, USA), W Series’ sole American driver, for whom the site of her home race will always hold fond memories. The 27-year-old from Colorado won the 2018 Renault Infiniti Engineering Academy competition at COTA and, on the same weekend, raced in the SCCA Formula 4 U.S. Championship there.
“Having W Series here is massive for the series and women’s motorsport in the USA,” said Sabré Cook. “So many young American girls have started following W Series and lots of them have been in touch with me to say they are planning to go to COTA, and I know families who are taking their daughters to see W Series that weekend too. For those girls to see us on track is going to be really special and I hope we’ll inspire them to stick with it and continue to climb the motorsport ladder.”
Ayla Agren (M. Forbes Motorsport, NOR) is also familiar to US audiences. The 28-year-old was born in Norway but has lived in Houston, Texas, for several years, racing on the Road to Indy program, driving the IndyCar safety car and working as a spotter at numerous events, including the Indy 500. Of the 18 women on the grid, only W Series’ two US-based drivers have previously been to the 3.426-mile (5.513 kilometres) Circuit of the Americas. Sabré has raced there three times, while Ayla has driven on the circuit but not raced there.
W Series’ full on-track schedule for the COTA weekend will be announced in due course. The action can be seen across W Series’ digital and social channels, as well as being broadcast in more than 175 territories – including on beIN SPORTS in the USA – with a full list available at https://wseries.com/where-to-watch/. 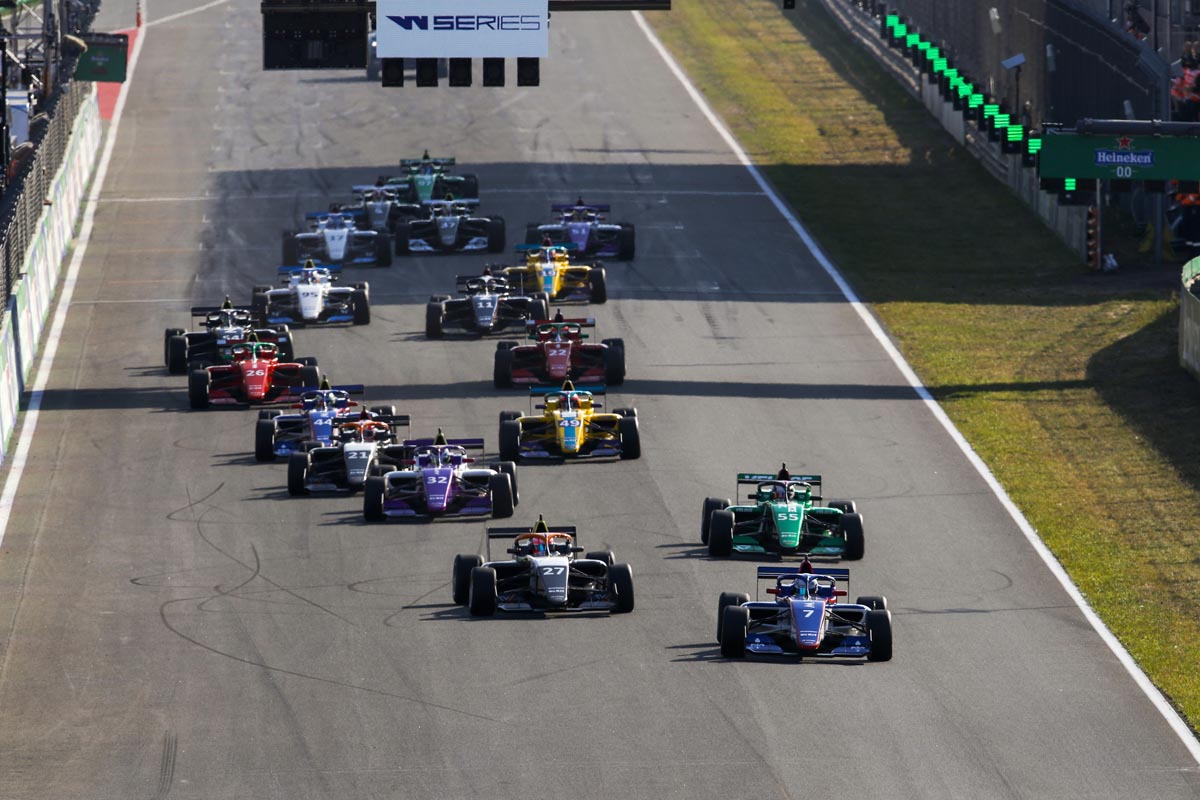 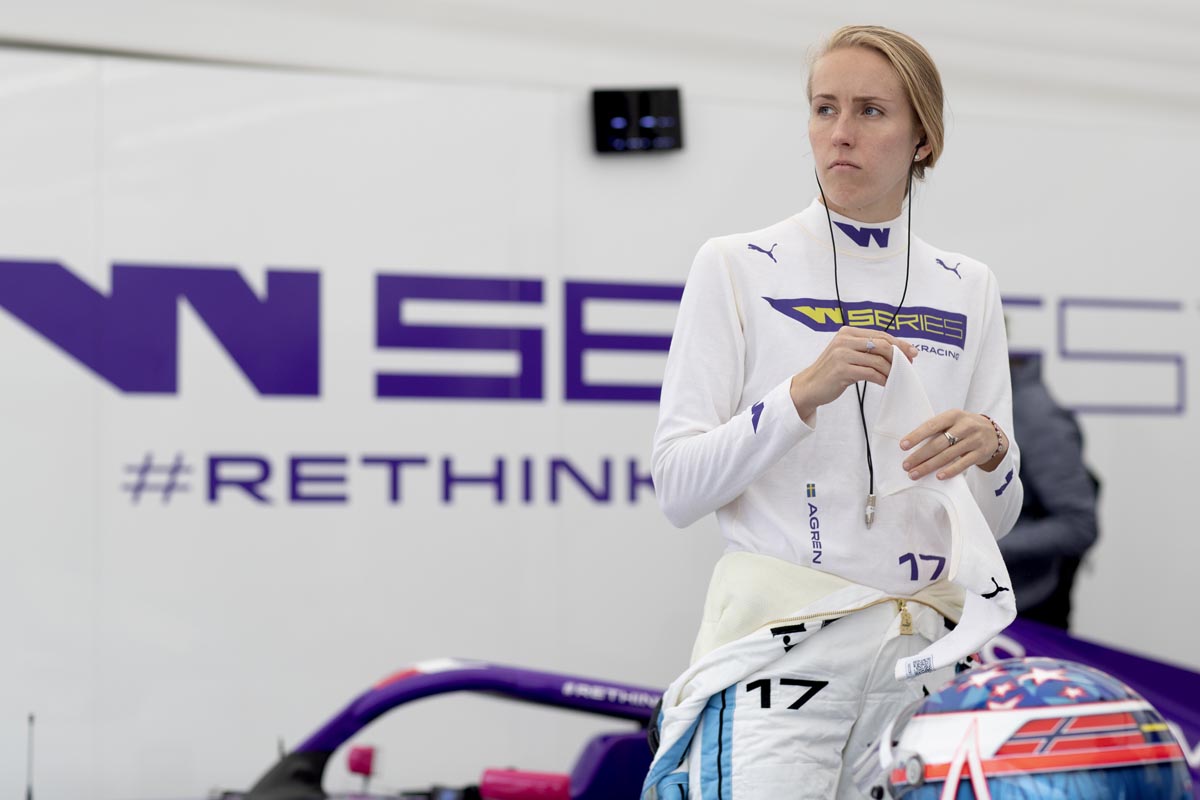 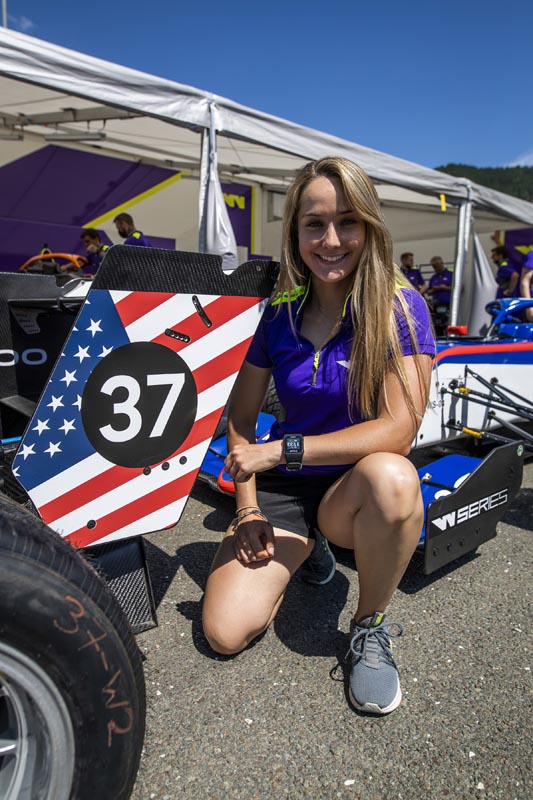