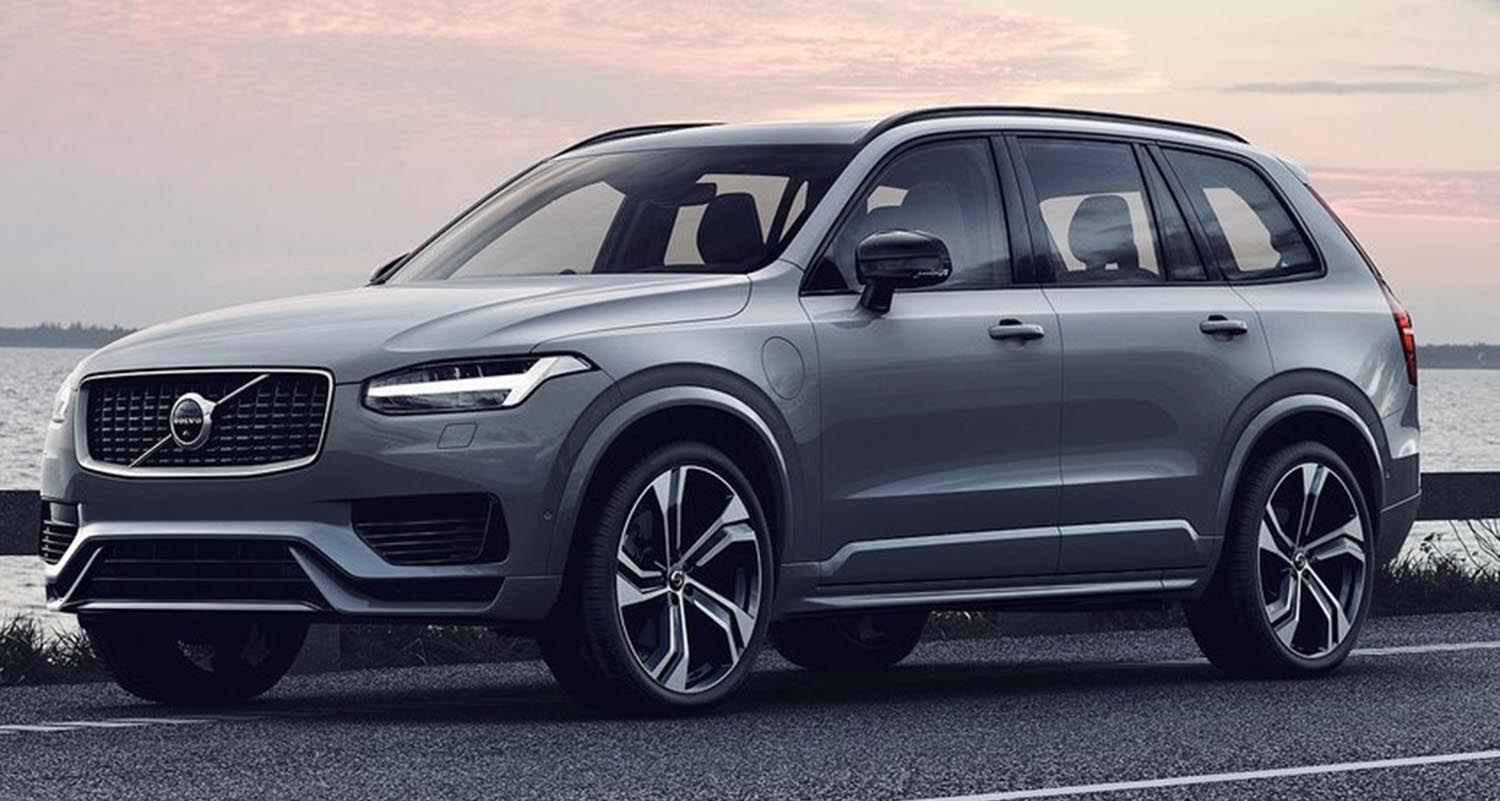 Volvo Cars has unveiled a refreshed version of its best-selling Volvo XC90 large SUV, the company’s top-of-the-line flagship, adding a newly-developed fuel-saving engine option that marks the next step in the company’s ambitious electrification strategy.

The refreshed Volvo XC90 for the first time offers customers Volvo’s advanced kinetic energy recovery braking system, which is coupled with its existing internal combustion engines to create a new integrated electrified powertrain, under its new ‘B’ badge.

This new electrified powertrain offers drivers up to 15 per cent fuel savings and emission reductions in real world driving.

The new brake-by-wire system interacts with the energy recovery system and reduces fuel consumption and emissions by recovering kinetic energy under braking.

The introduction of the new XC90 ‘B’-badged cars represents a major step for Volvo Cars towards its electrification ambitions. 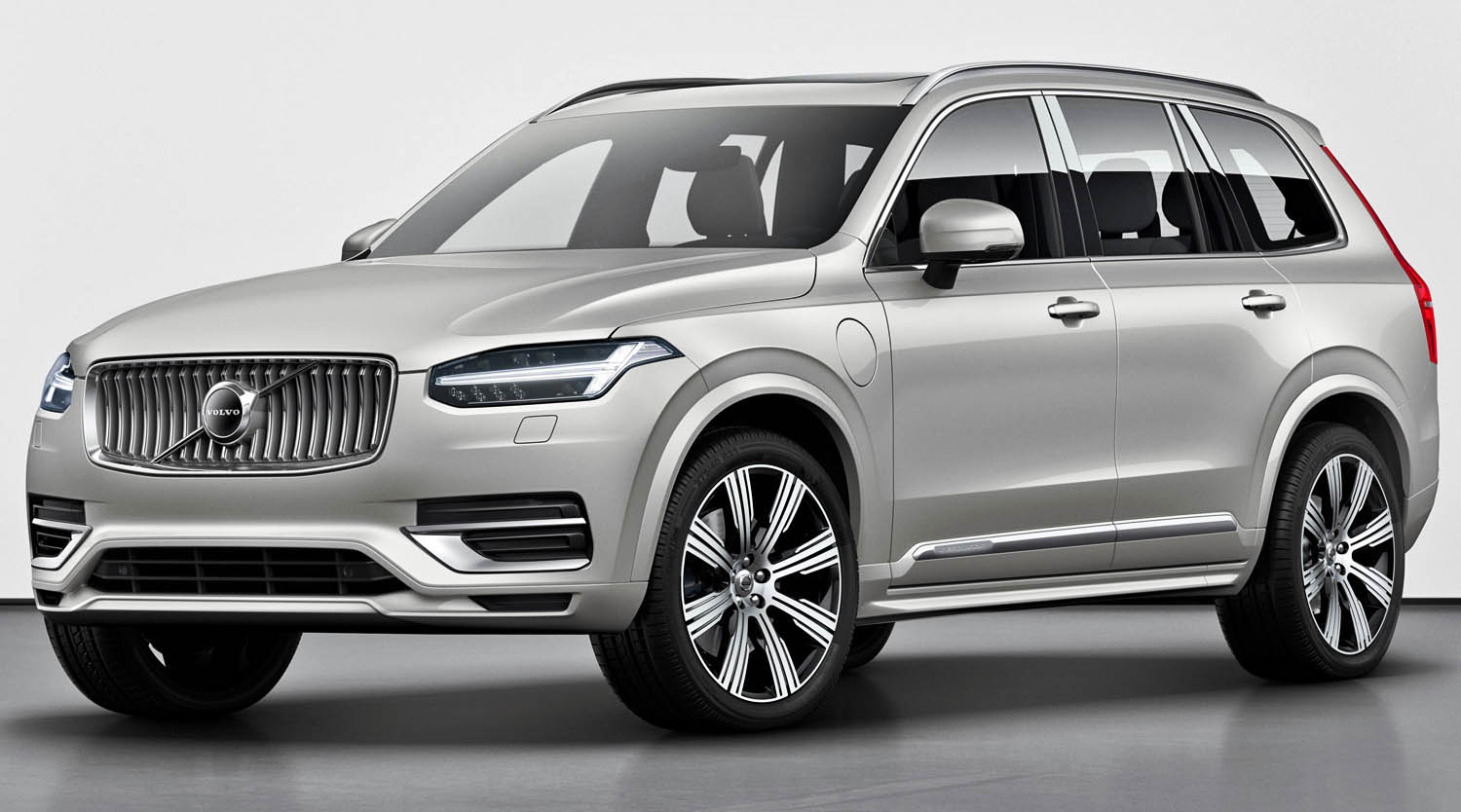 On the outside, the refreshed XC90 offers subtle upgrades to the original award-winning exterior design, such as new wheels, exterior colours and a modern new grill, among other details.

On the inside, the superlative and award-winning interior design remains in place, but perhaps the most noticeable addition is the fact that it can be ordered with a range of different seating configurations.

From the four-seat Excellence variant and the seven-seat family SUV to the brand new six-seat configuration, the Volvo XC90 is available with any number of seats that best fits people’s preferences and lifestyles. New interior materials including a wool blend offer further options for personalisation.

Based on Volvo’s own, in-house developed platform, powertrain and safety technology, the 2015 XC90 marked the start of Volvo Cars’ transformation. It introduced the new face of the Volvo brand characterised by the Thor’s Hammer headlights, while introducing its new Scalable Product Architecture.

The world-first technologies and innovations that were launched on Volvo’s other 90 and 60 Series models between 2015 and 2019 have also found their way into the Volvo XC90 over the intervening years.

As a result, Volvo’s top-of-the-line SUV has become more advanced since its introduction, clocking up over 320,000 units sold worldwide – and counting. 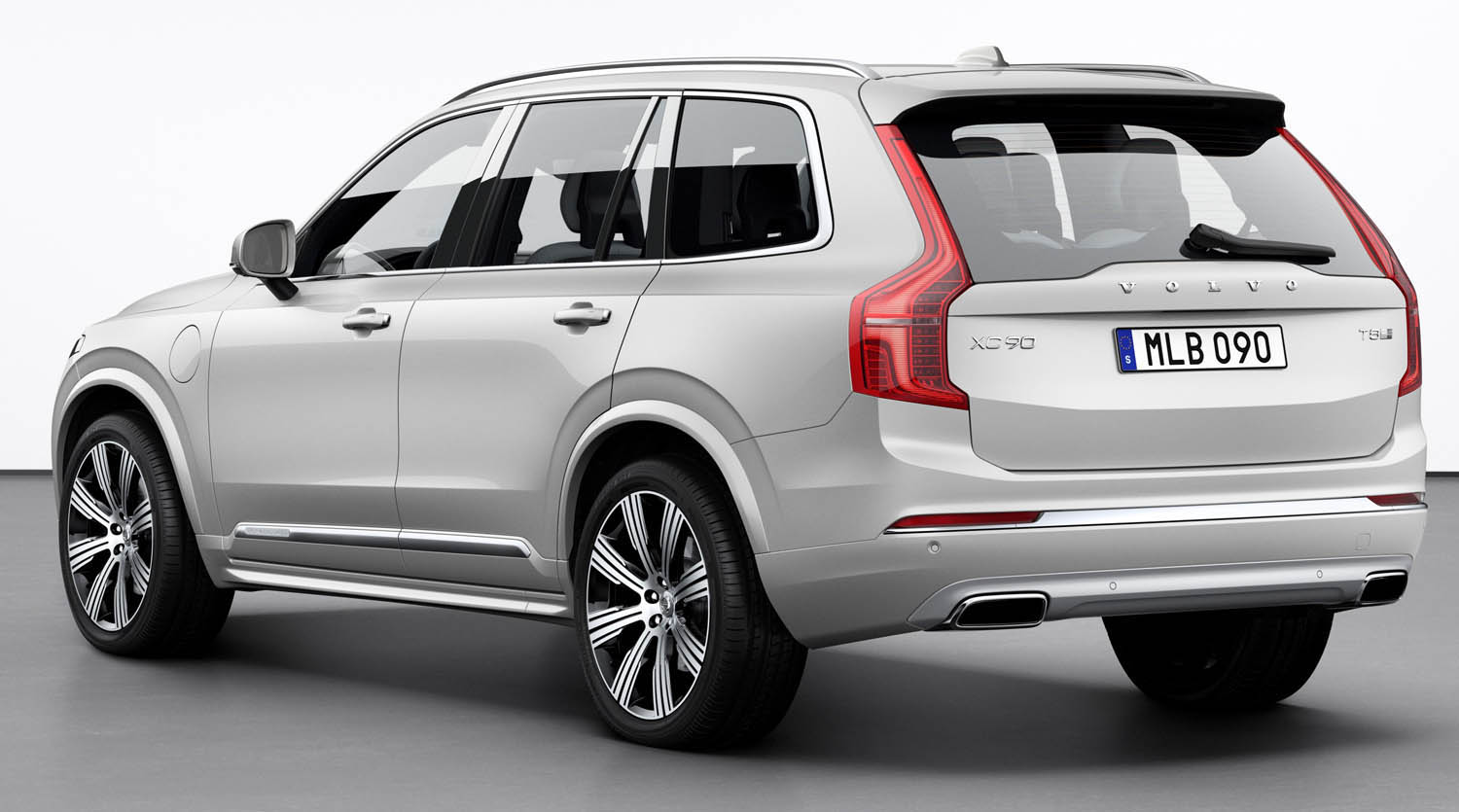 In terms of active safety technology, the XC90 now offers drivers help with steering on both the City Safety and the Blind Spot Information System. City Safety with Autobrake is still the only system on the market to recognise pedestrians, cyclists and large animals.

All this, together with the safety cage that forms the core of the passive safety technology, makes the Volvo XC90 one of the safest cars on the road and underlines Volvo Cars’ unwavering commitment to developing the safest cars possible.

While the XC90 was the first Volvo to offer Apple Carplay integration, it is now also compatible with Android Auto. The Sensus infotainment system has gone through multiple updates in recent years, all of which have been adopted into the Volvo XC90. Where available, the Spotify music streaming service is integrated in the XC90.

The model year 2020 version of the Volvo XC90 will go in production in May 2019 at the Torslanda plant in Sweden and is available to order in all Volvo markets around the globe. 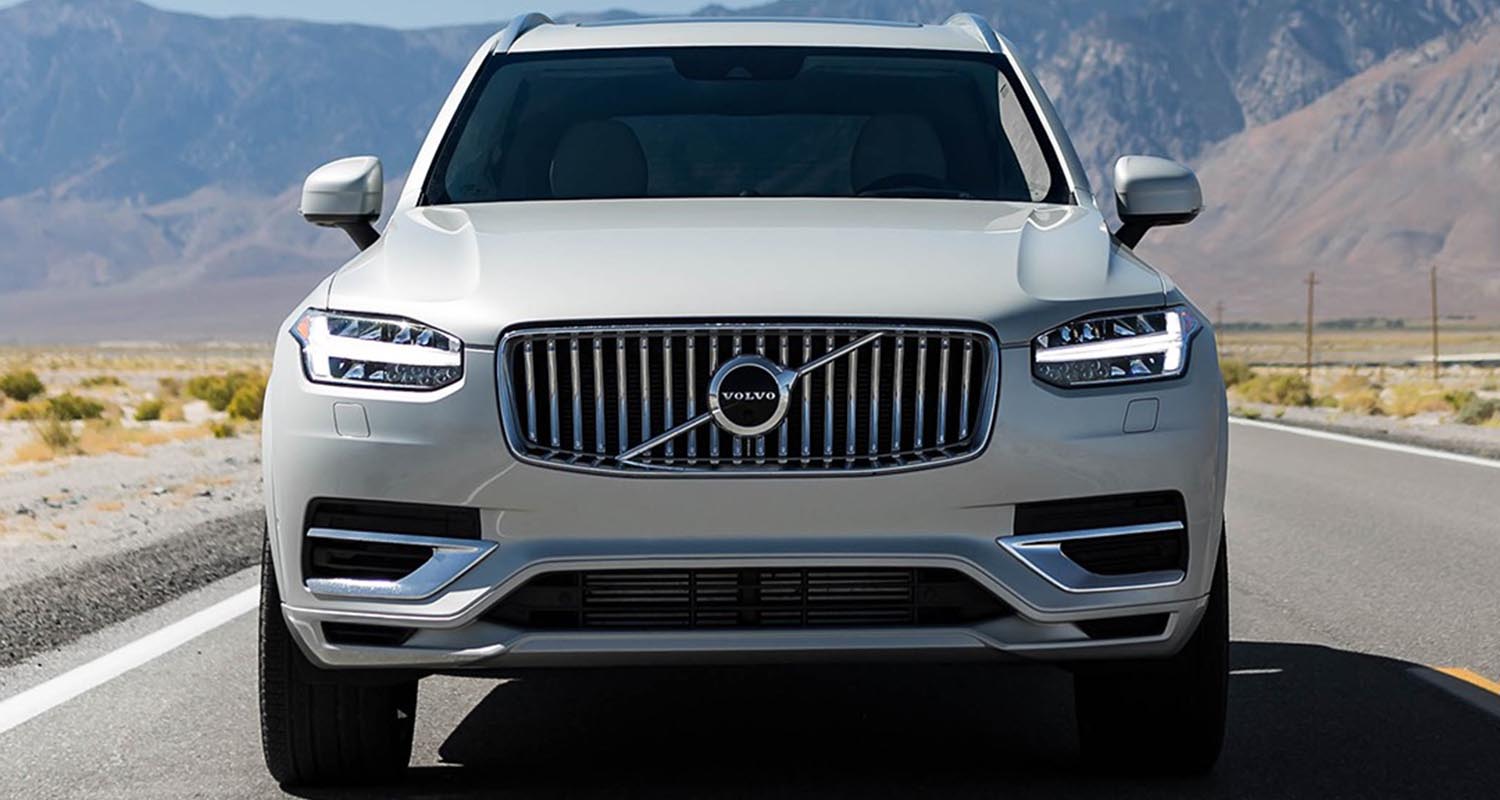 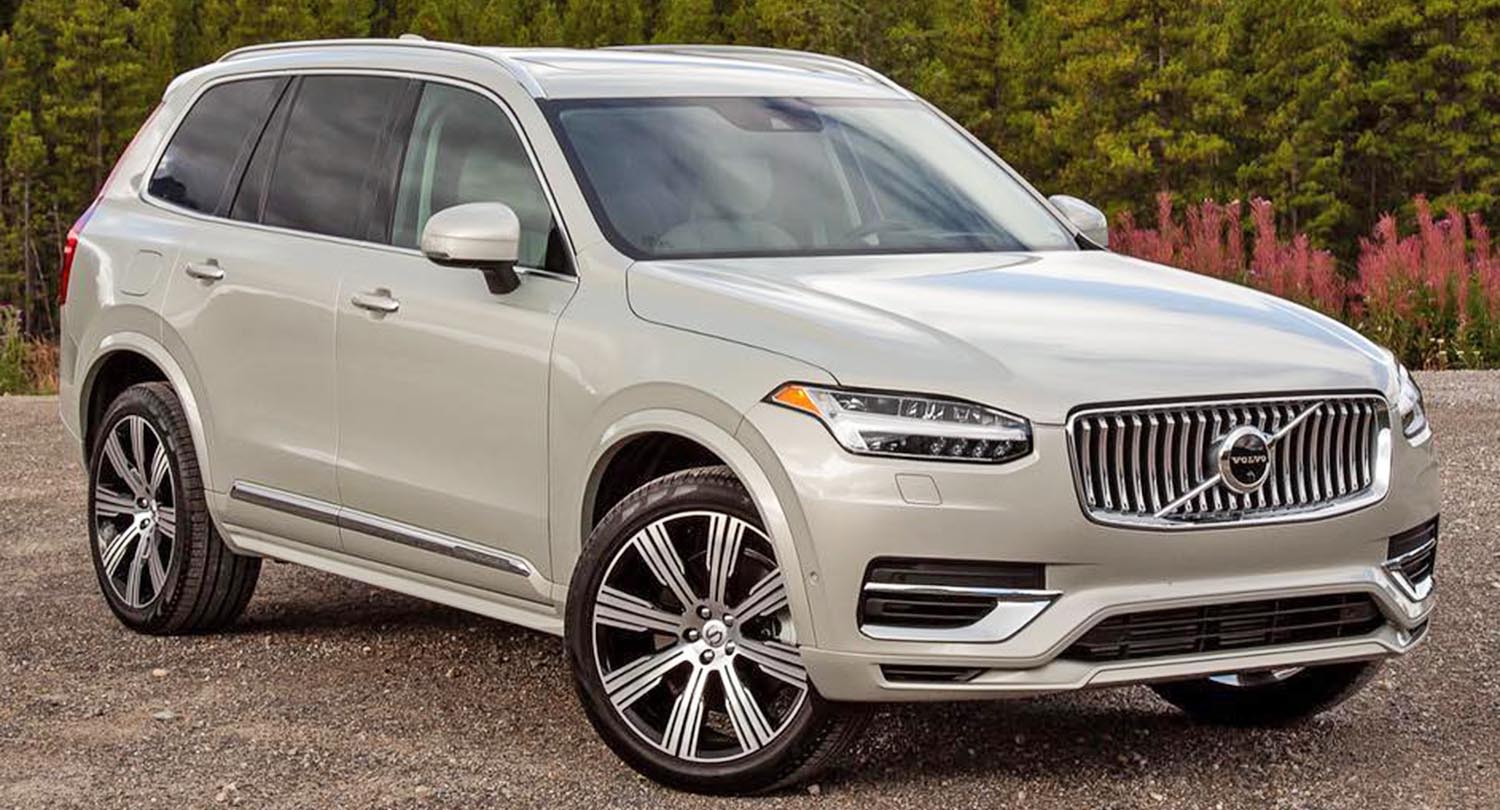 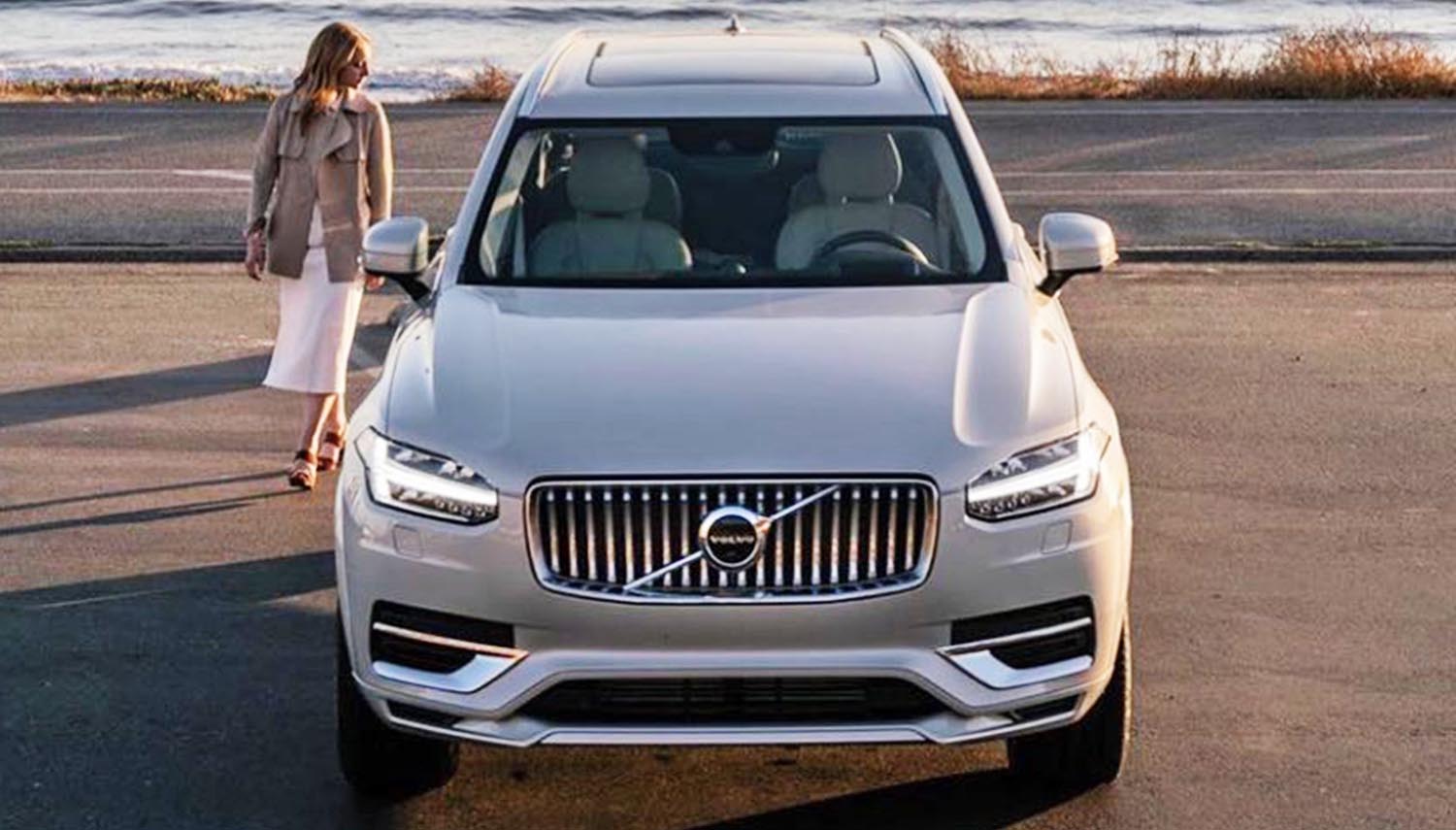 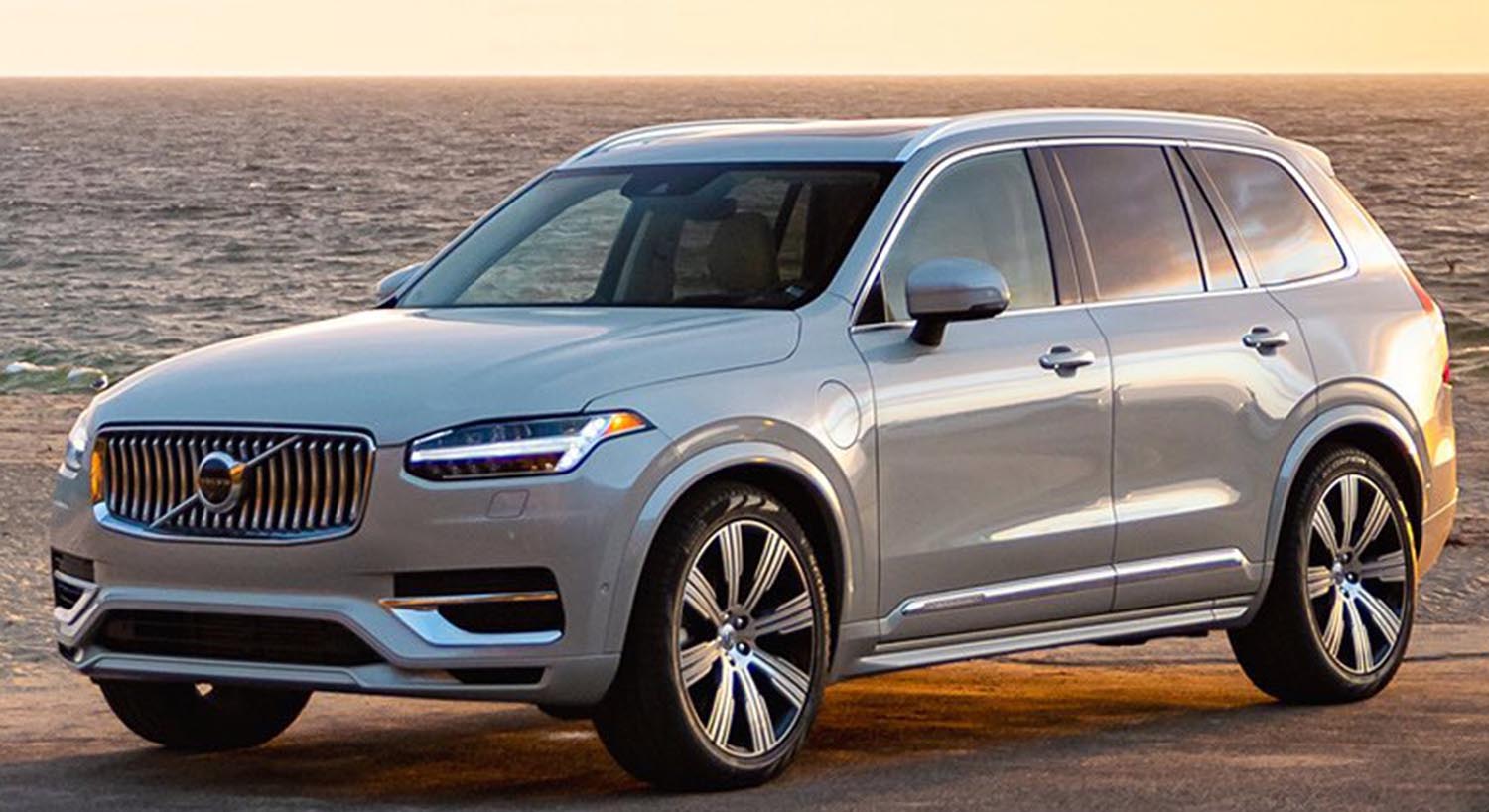 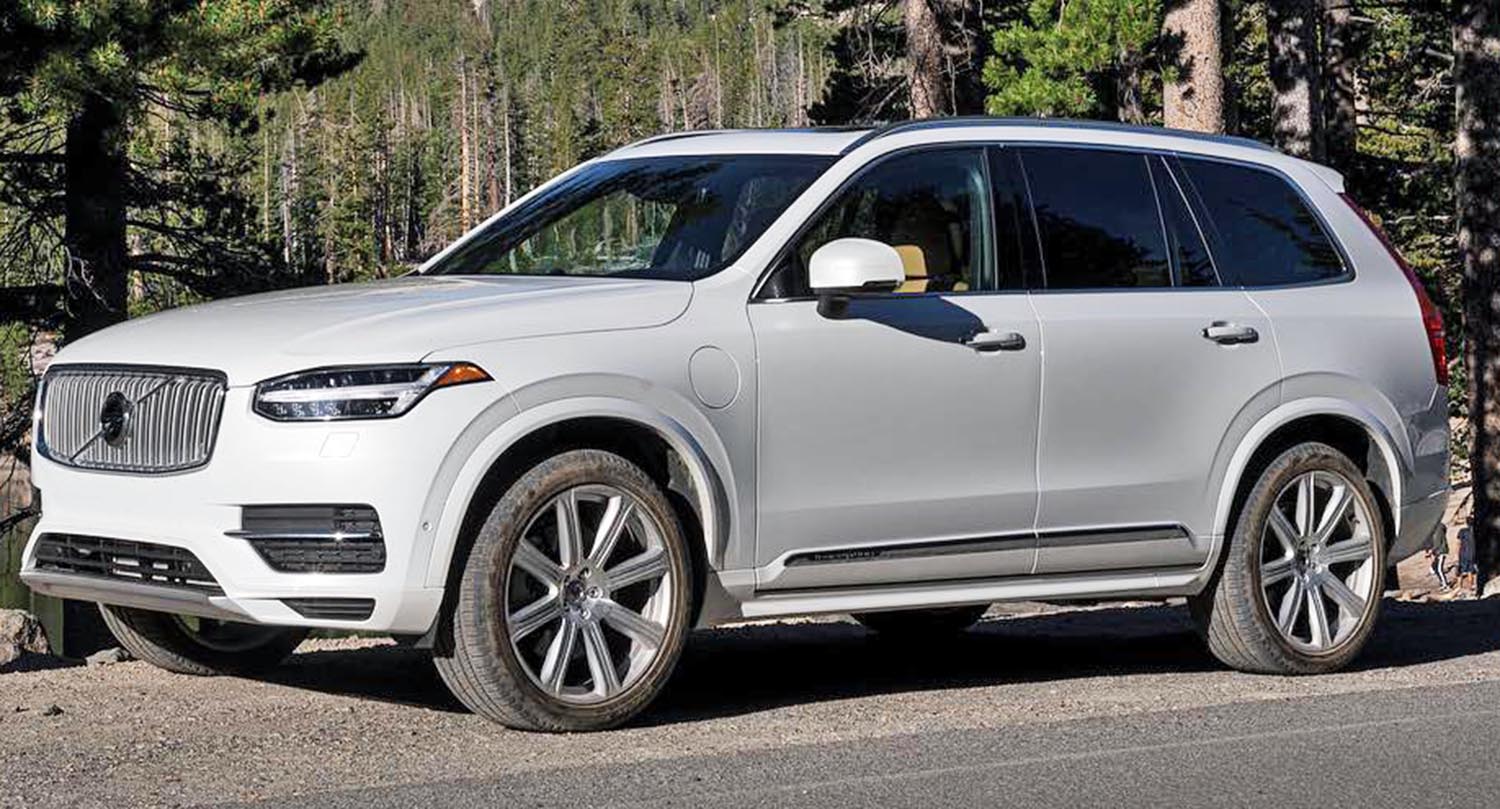 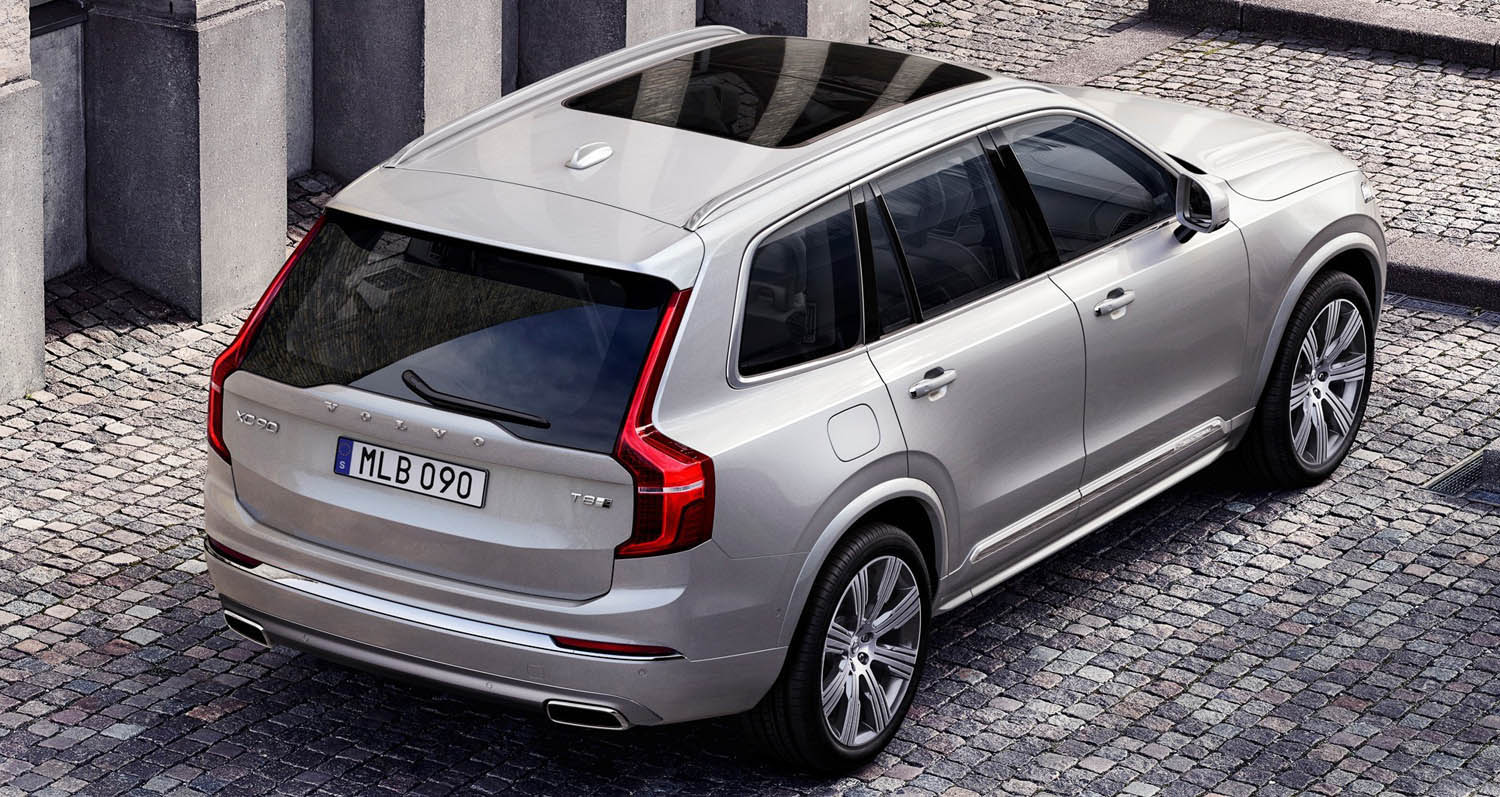 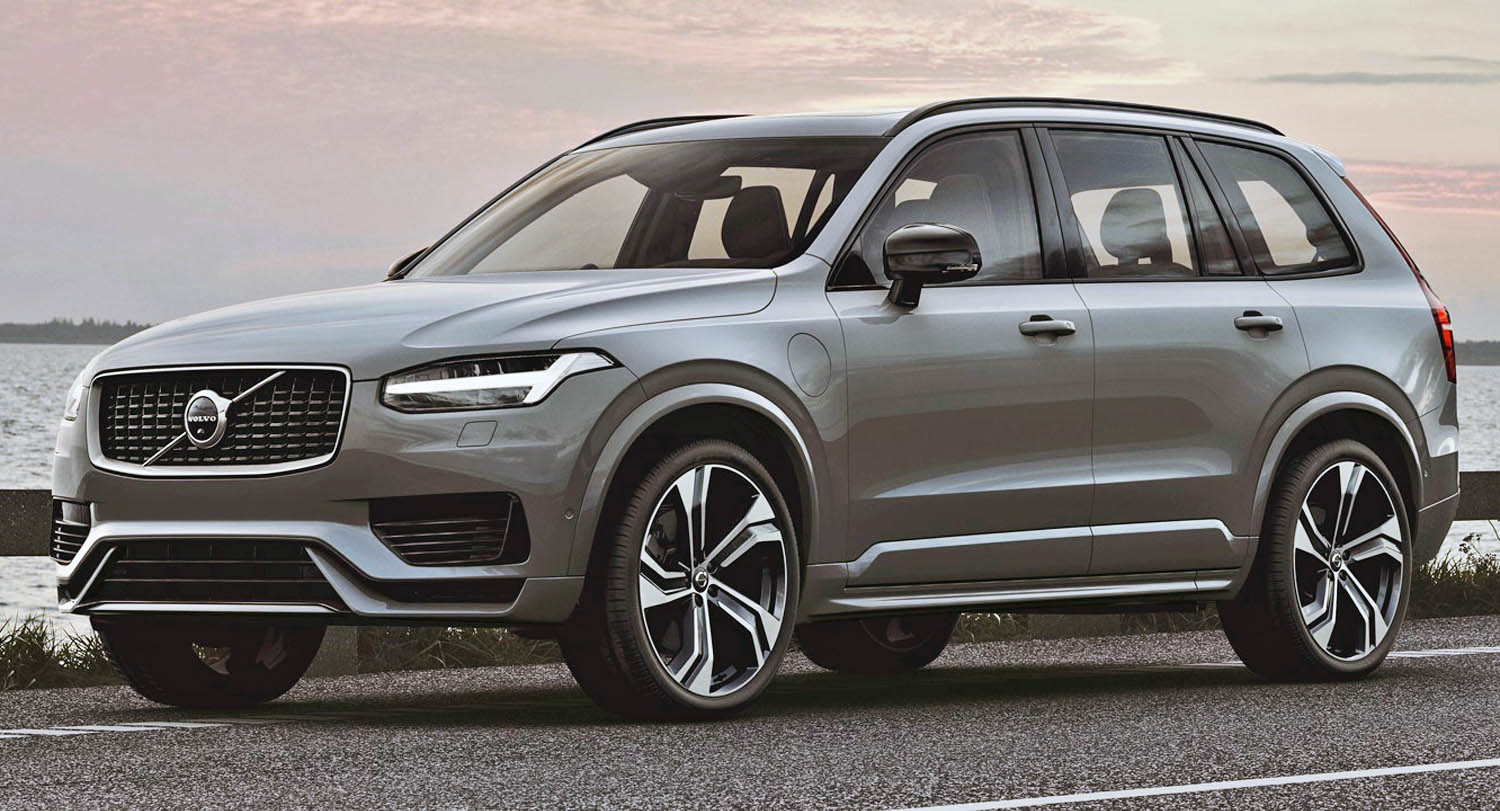 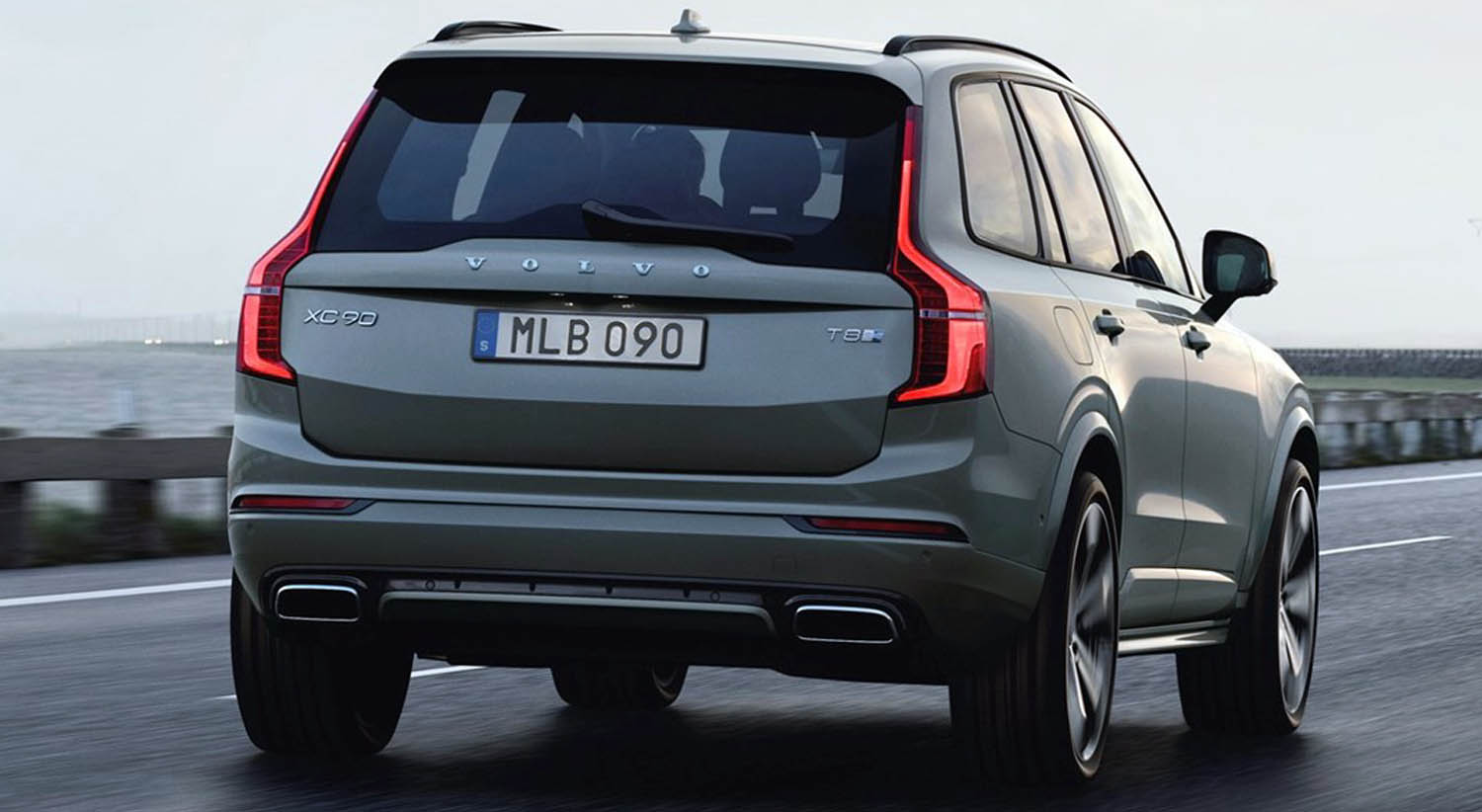 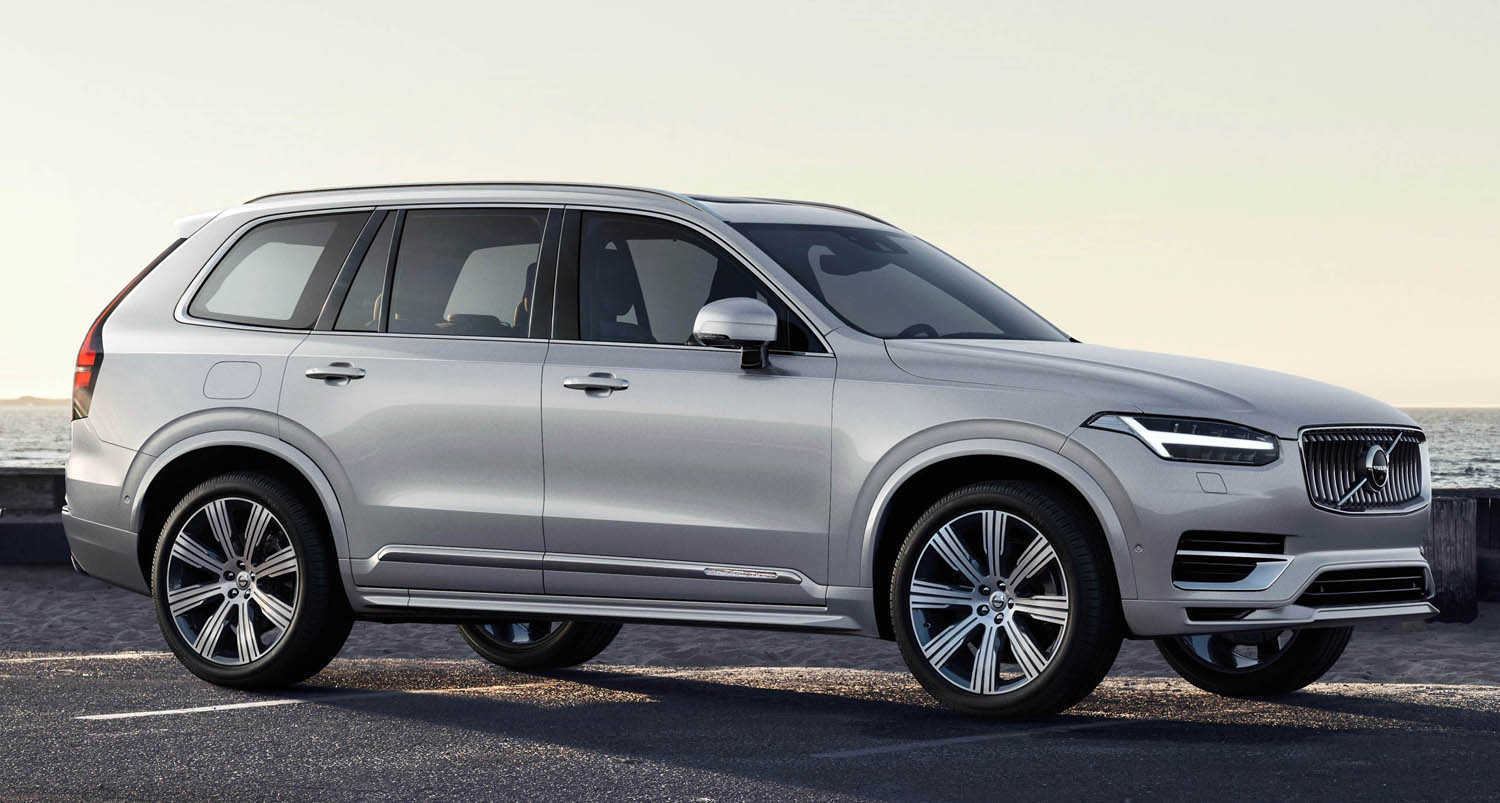 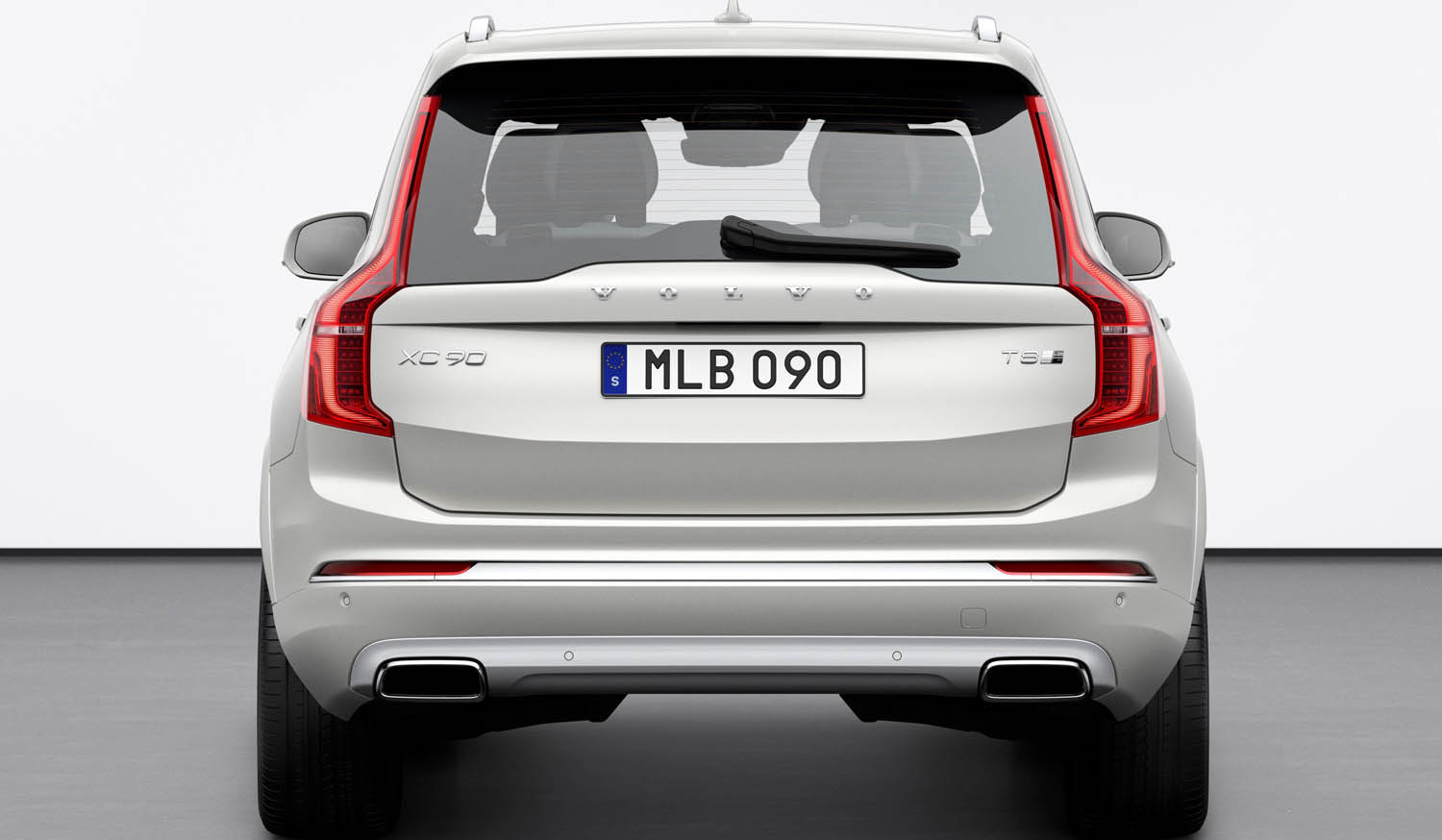 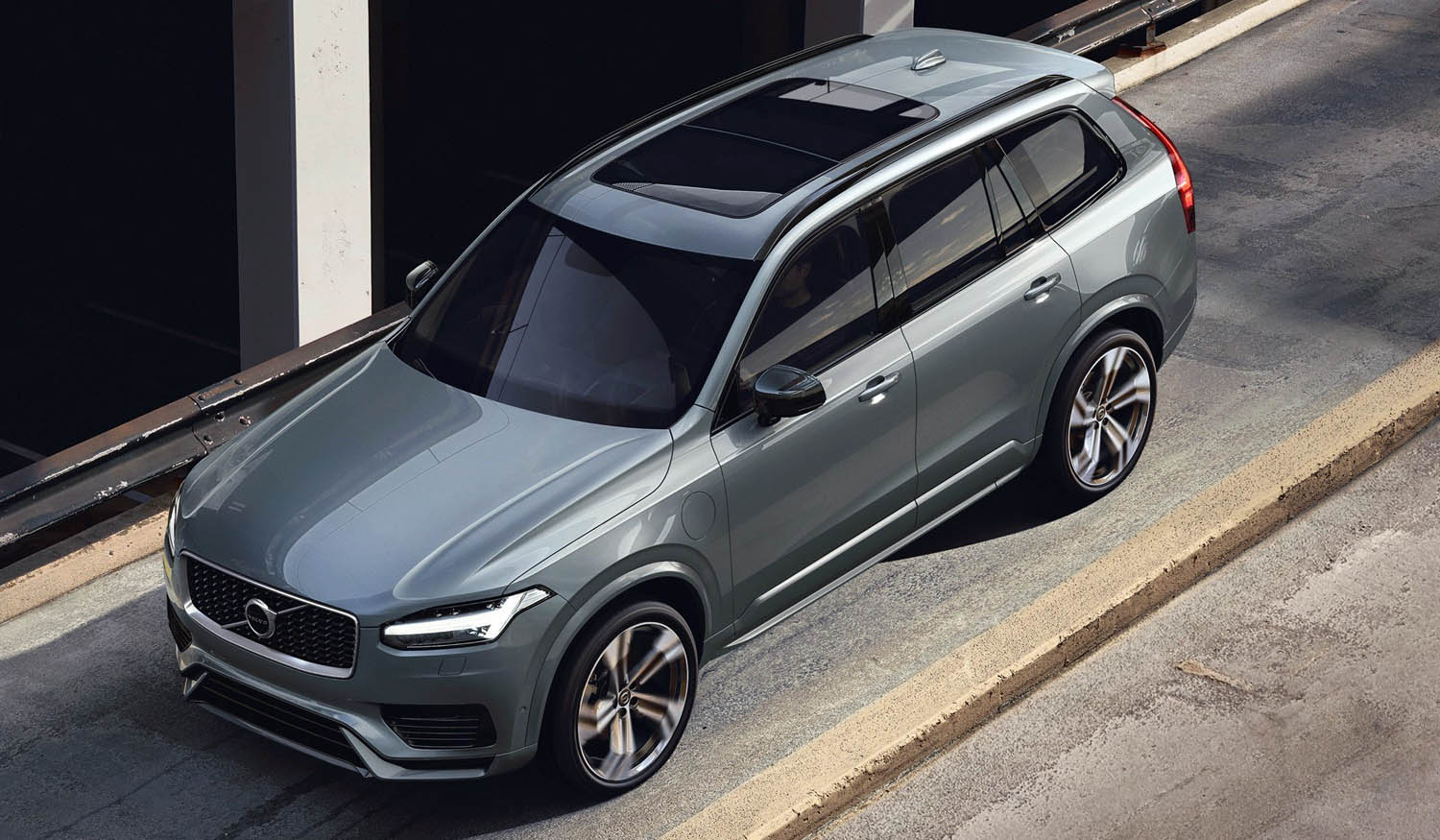 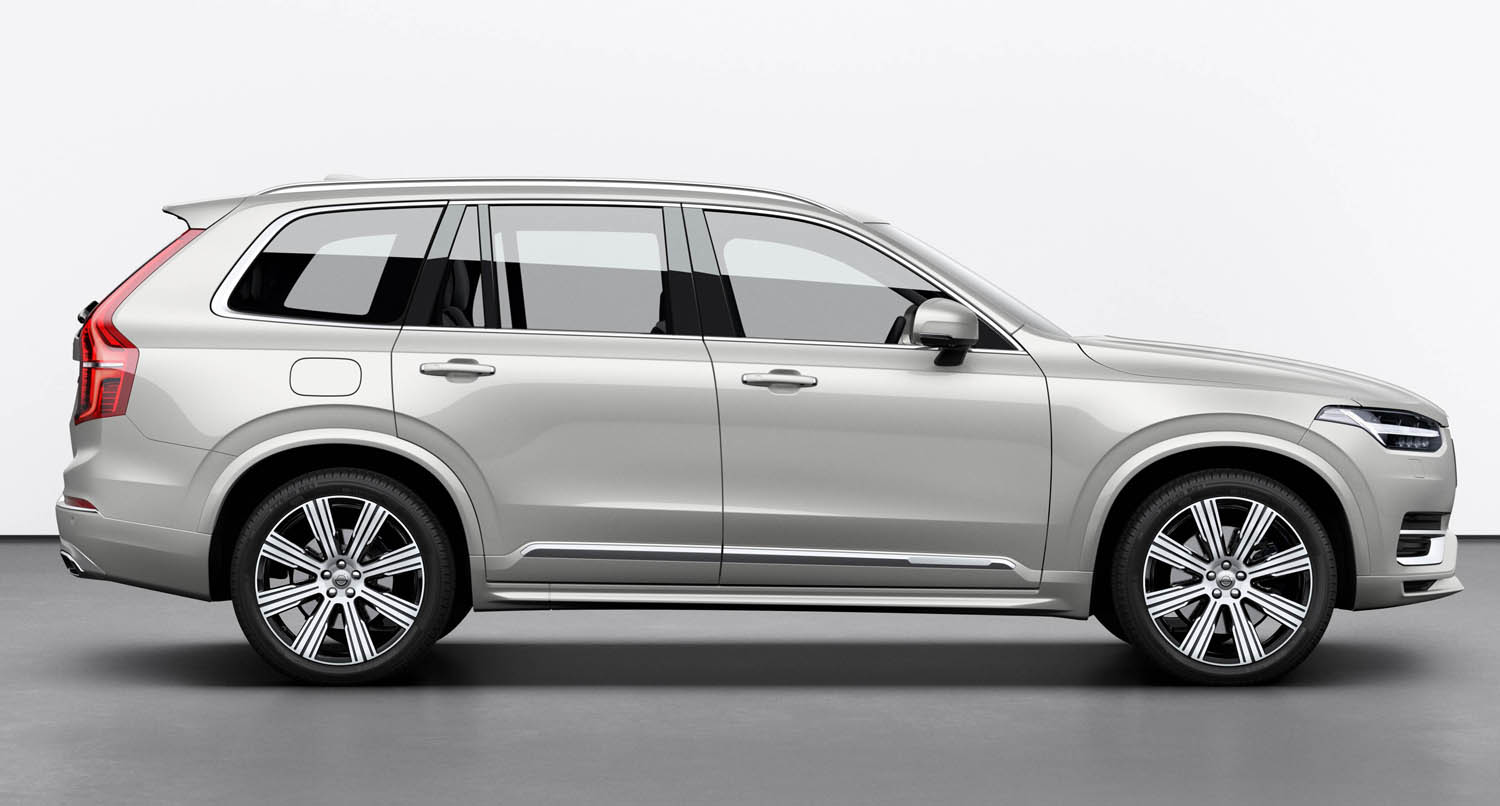 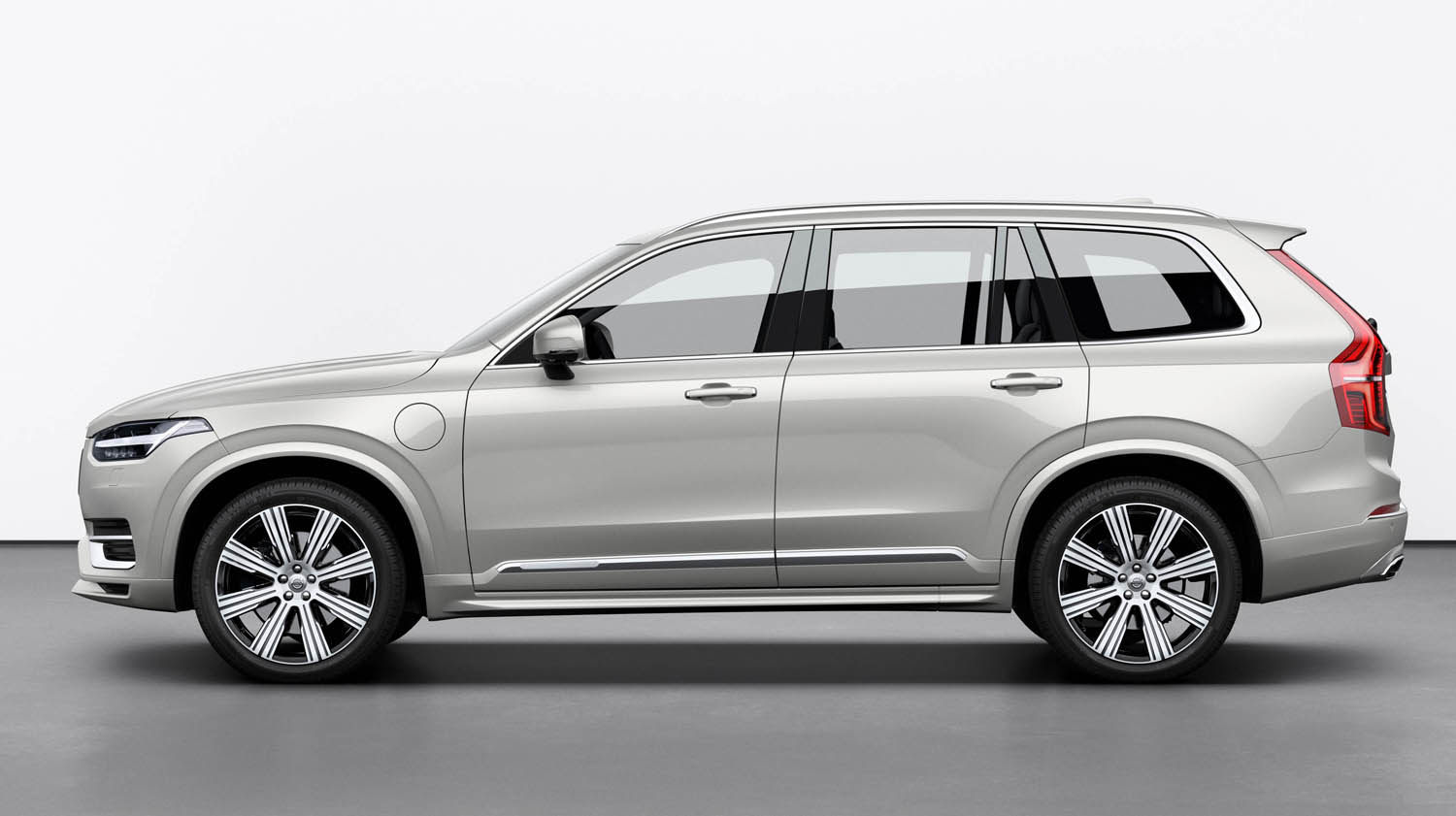 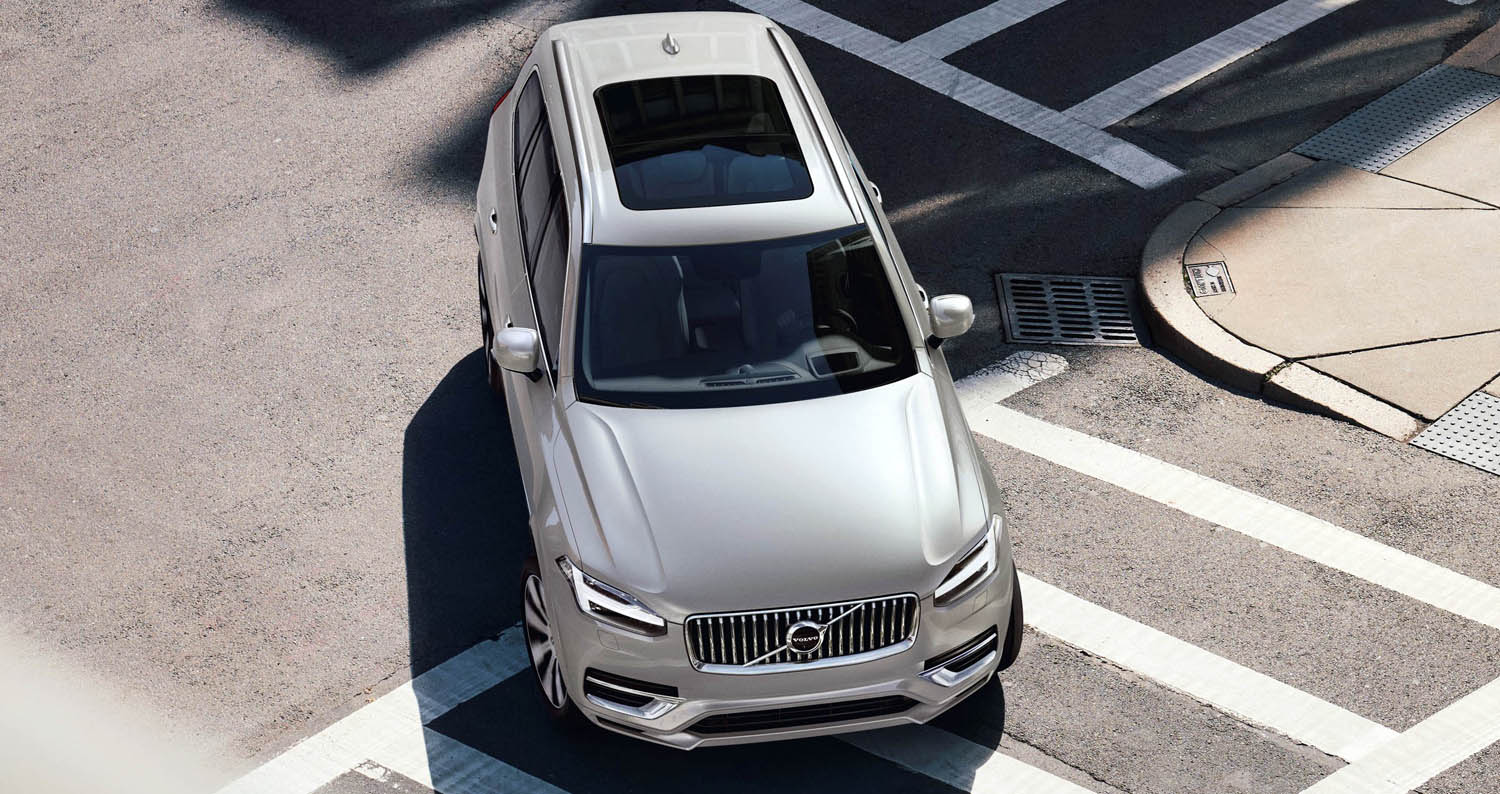 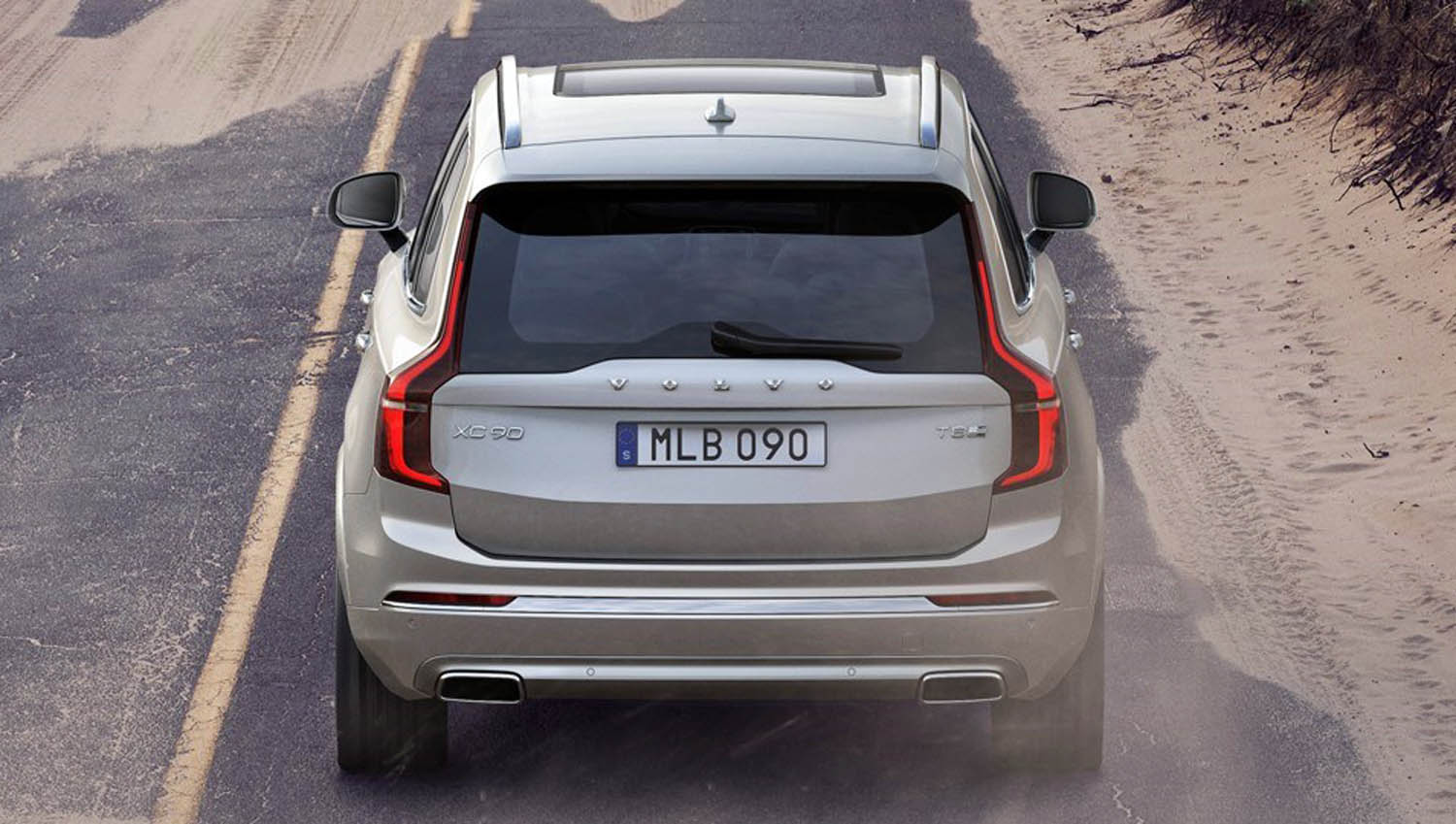 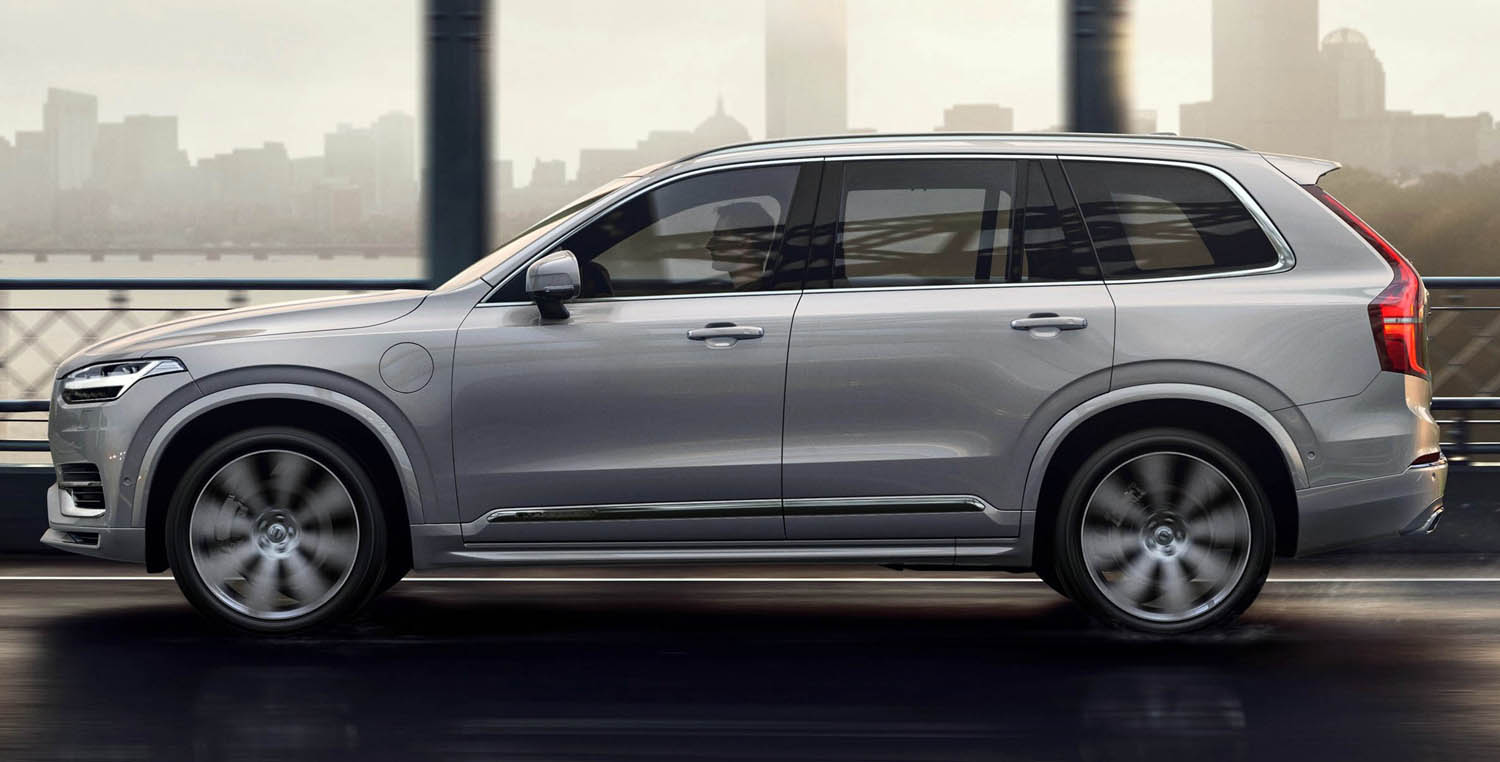 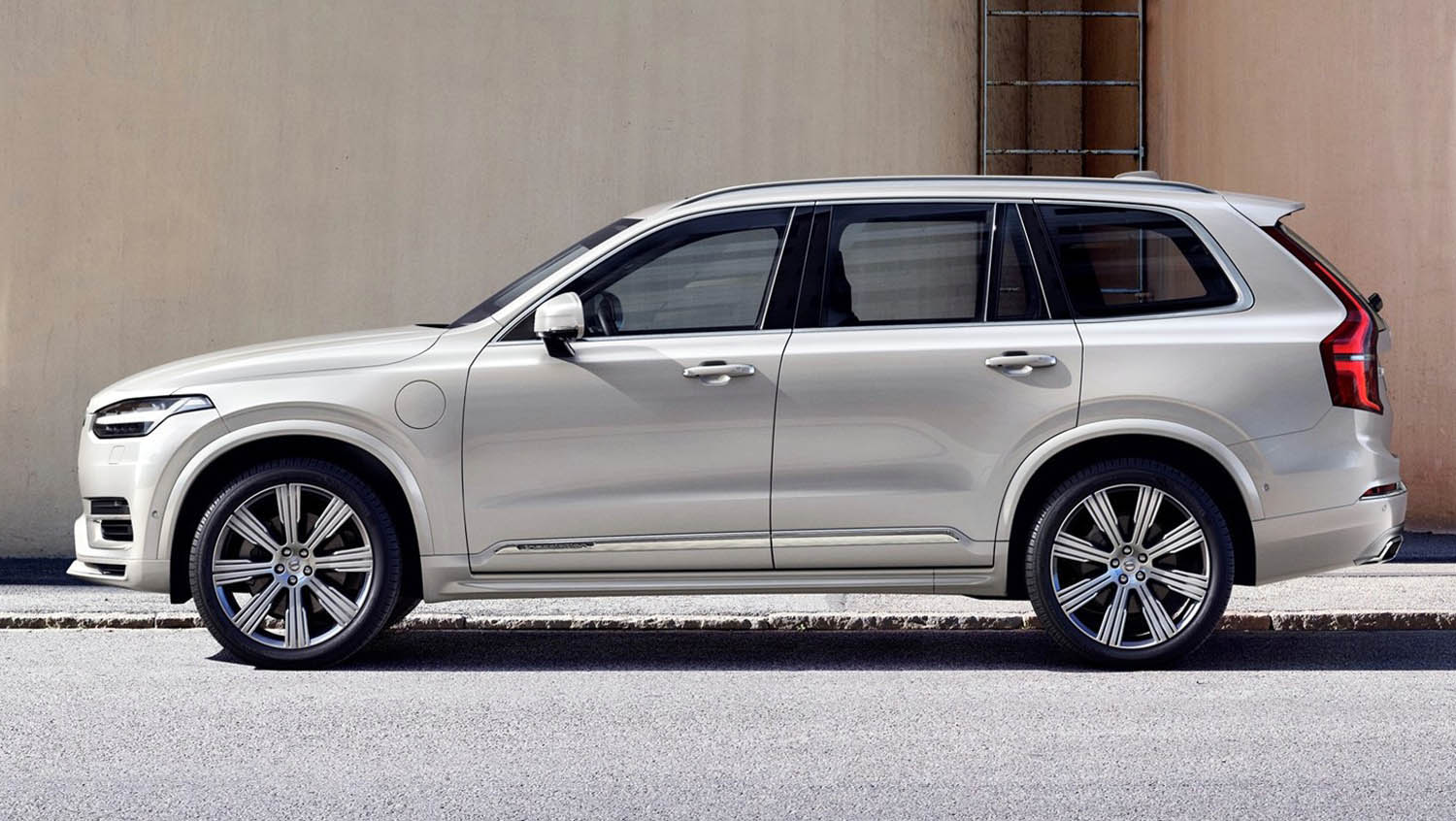 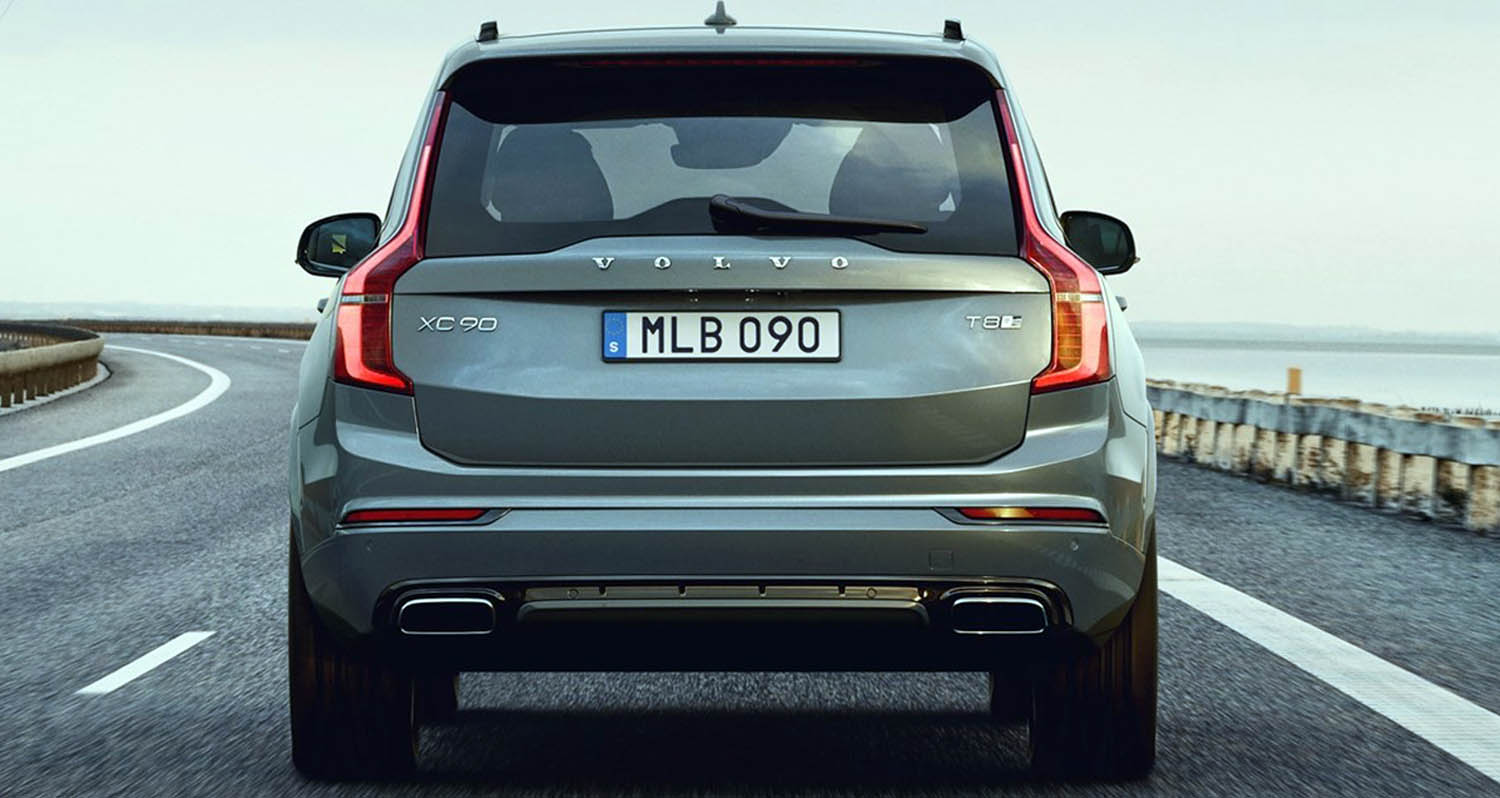 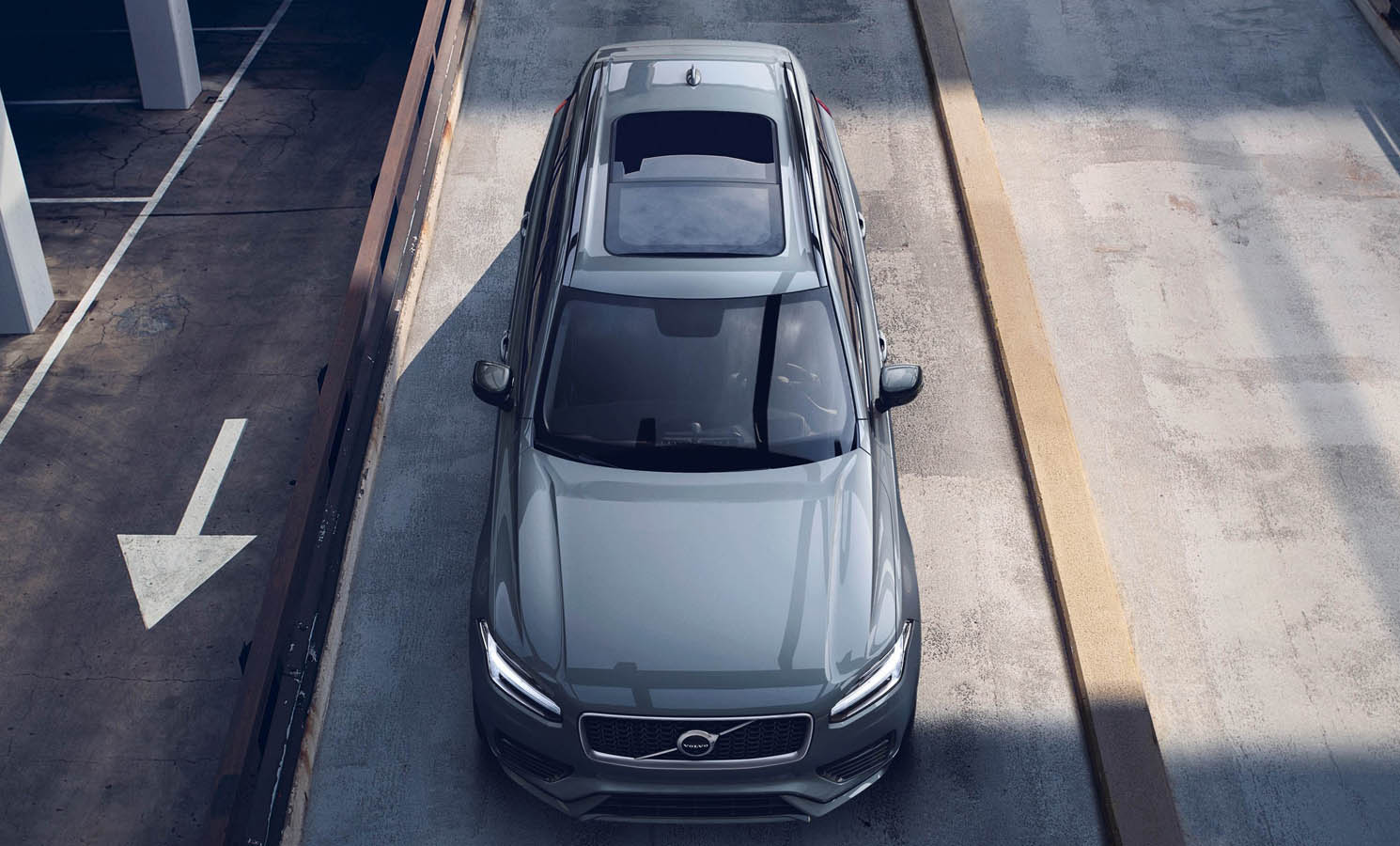 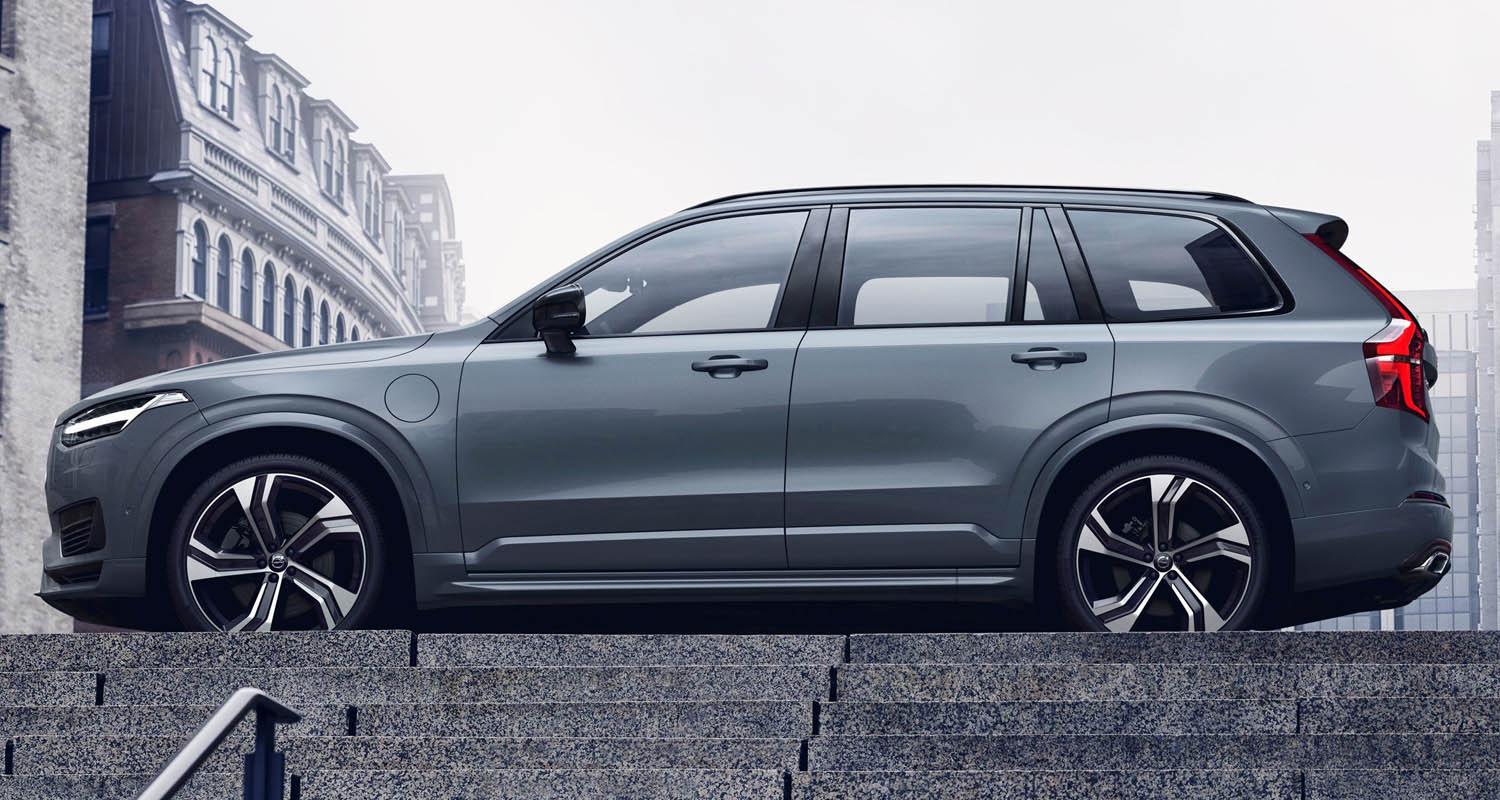 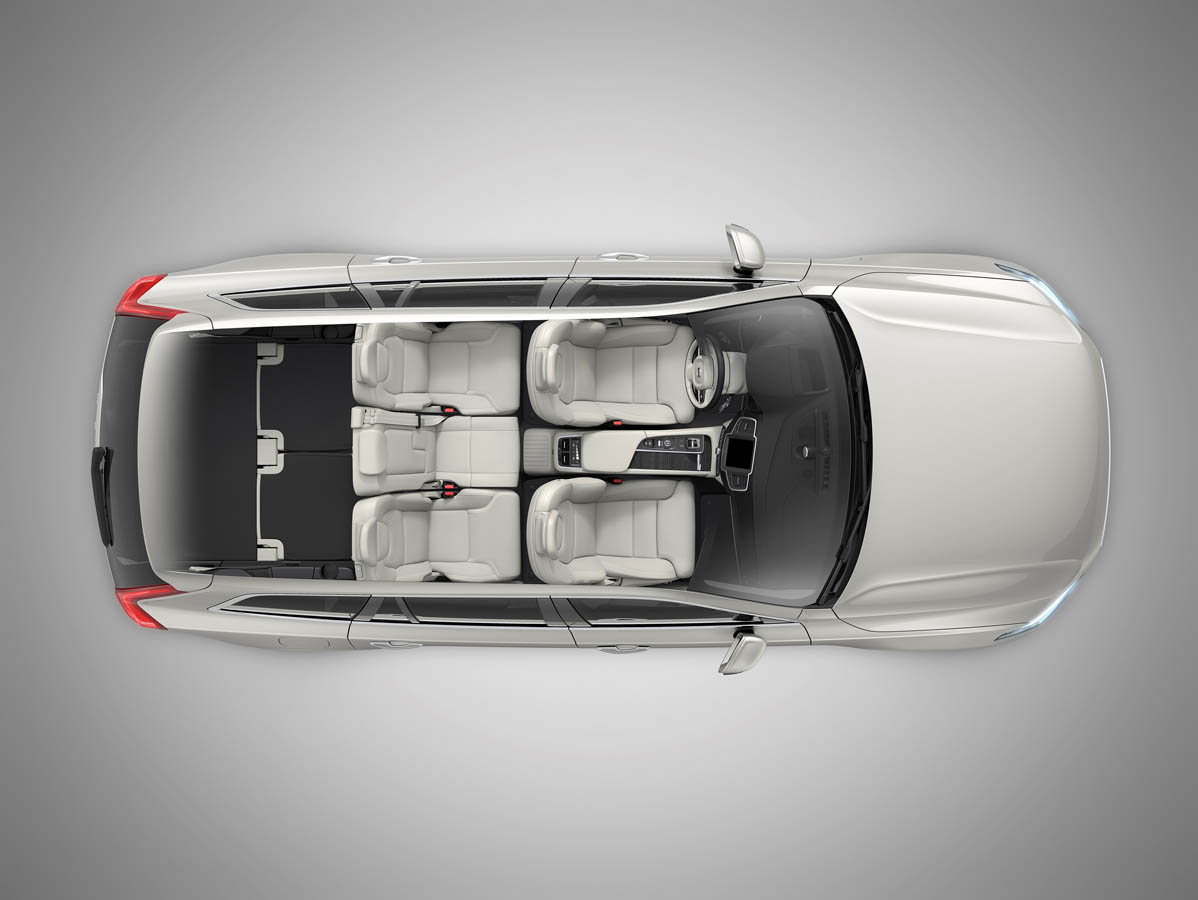 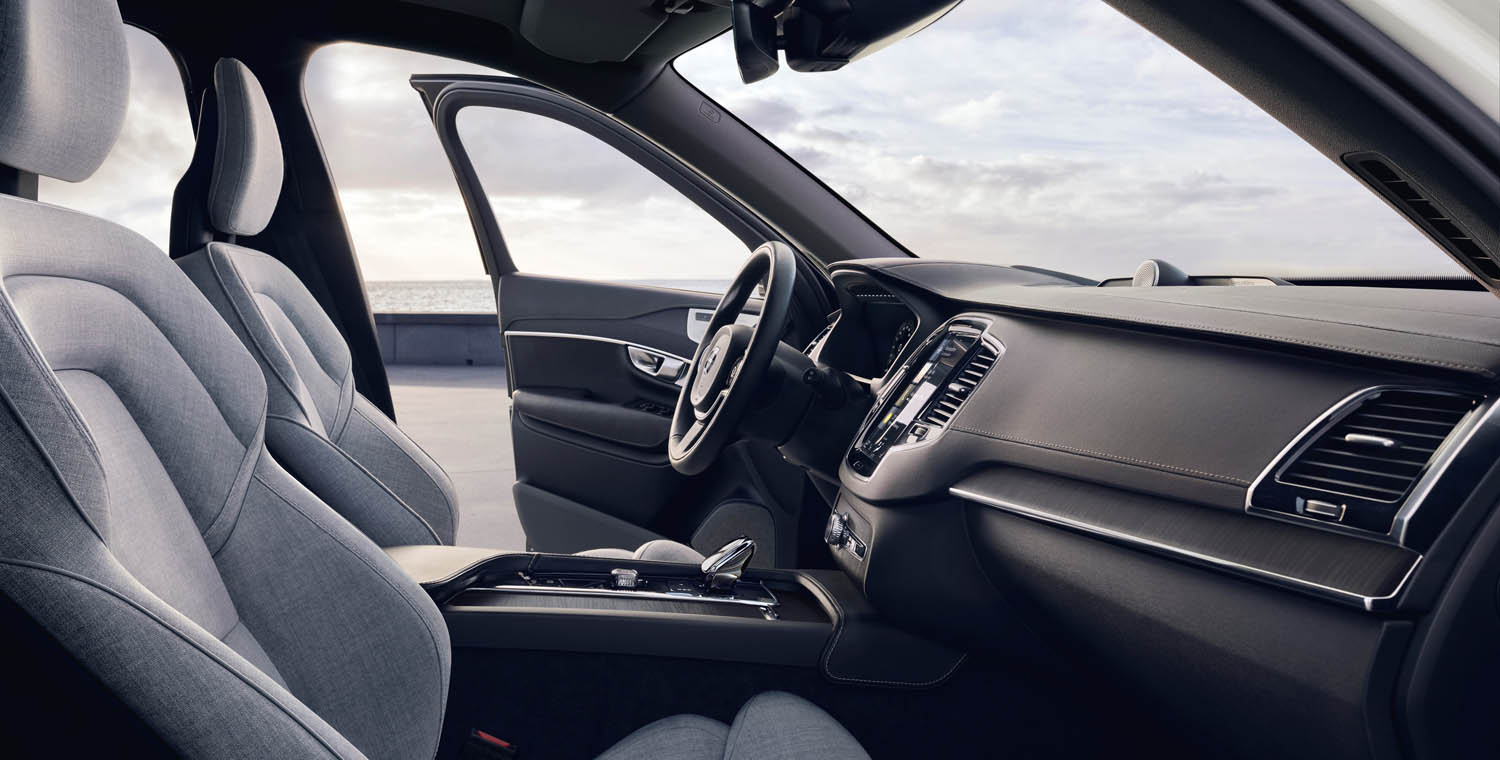 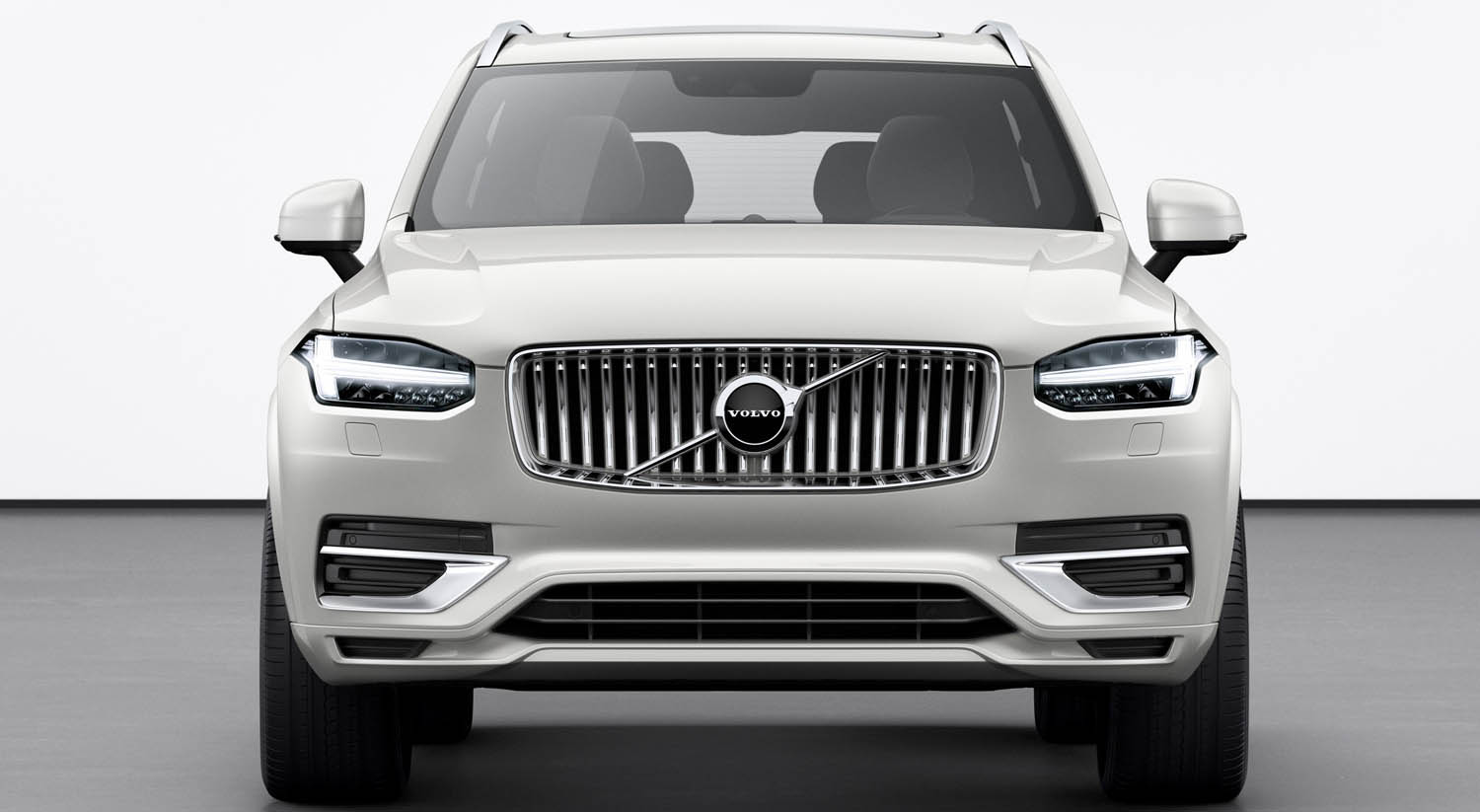