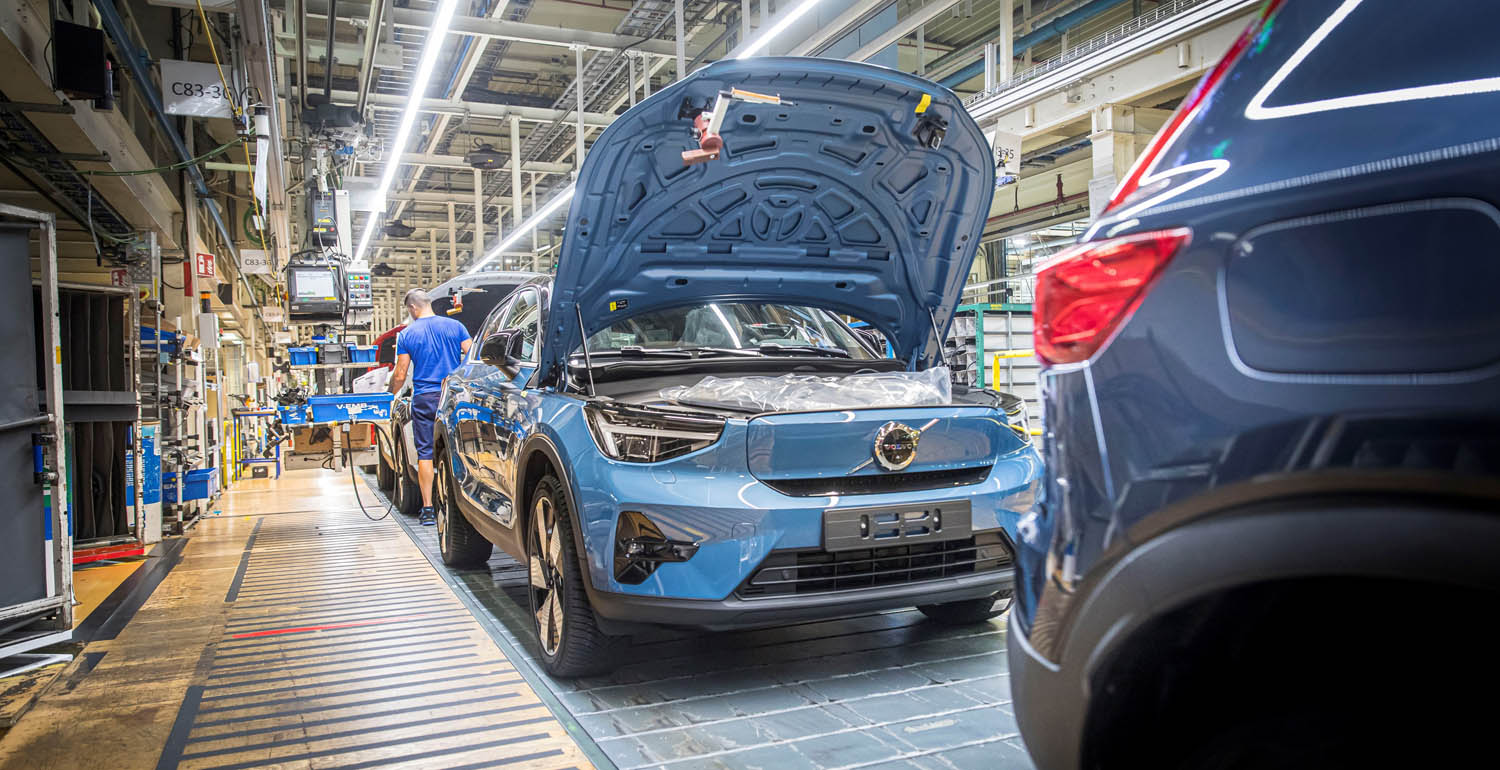 Simultaneously, to further accelerate its carbon footprint reduction, Volvo Cars today also announces the introduction of an internal carbon price of 1,000 SEK for every tonne of carbon emissions from across its entire business, in line with its ambition to become a climate neutral company by 2040.

The Glasgow Declaration, unveiled as part of World Transport Day at COP26, signals a commitment by industry leaders and governments to phase out fossil-fuel vehicles in leading markets by 2035 and globally by 2040.

Volvo Cars also has its own climate action targets that go above and beyond the commitments in today’s declaration. Already by 2025, it expects more than half of its global sales to consist of fully electric cars. By 2030, it aims to be a fully electric car maker and sell only pure electric cars.

The signing of today’s declaration signals the company’s endorsement of the Race to Zero ambitions, as well as the hope that industry and governments can jointly realise an accelerated phase out of fossil-fuel vehicles that is more closely aligned with Volvo Cars’ own timeline.

“Our plan to be a pure electric car maker by 2030 is one of the most ambitious in the industry, but we can’t realise zero-emission transport by ourselves,” said Håkan Samuelsson. “So I am pleased to stand side by side here in Glasgow with industry colleagues and government representatives in signing the declaration. The time for climate action is now.”

With regards to the internal carbon price, Volvo Cars is the first car maker to move from words to action and implement such a carbon pricing mechanism across its complete operations already today. The price is also set at a significantly higher level than what is being recommended by organisations such as the International Energy Agency.

The company deliberately aims to future-proof its organisation and be ahead of the regulatory curve, as it anticipates and is in favor of more governments implementing carbon pricing in coming years.

Under the scheme, every future car project will undergo a ‘sustainability sense-check’ and a CO2 cost is imposed for every anticipated tonne of carbon emissions throughout the car’s life cycle. The aim is to ensure that each car model would be profitable even under a strict carbon pricing scheme, steering project-, sourcing- and manufacturing-related decisions towards the most sustainable option on the table.

“A global and fair price on CO2 is critical for the world to meet its climate ambitions, and we all need to do more,” said Björn Annwall, chief financial officer. “We strongly believe progressive companies should take the lead by setting an internal carbon price. By evaluating future cars on their CO2-adjusted profitability, we expect to accelerate actions that will help us identify and reduce carbon emissions already today.”

The company has also decided to significantly boost financial transparency, giving the financial community further insights into the success of its electrification strategy and its overall transformation. Starting in 2022, Volvo Cars will disclose individual financial performance figures for its electric and non-electric business with every quarterly report. 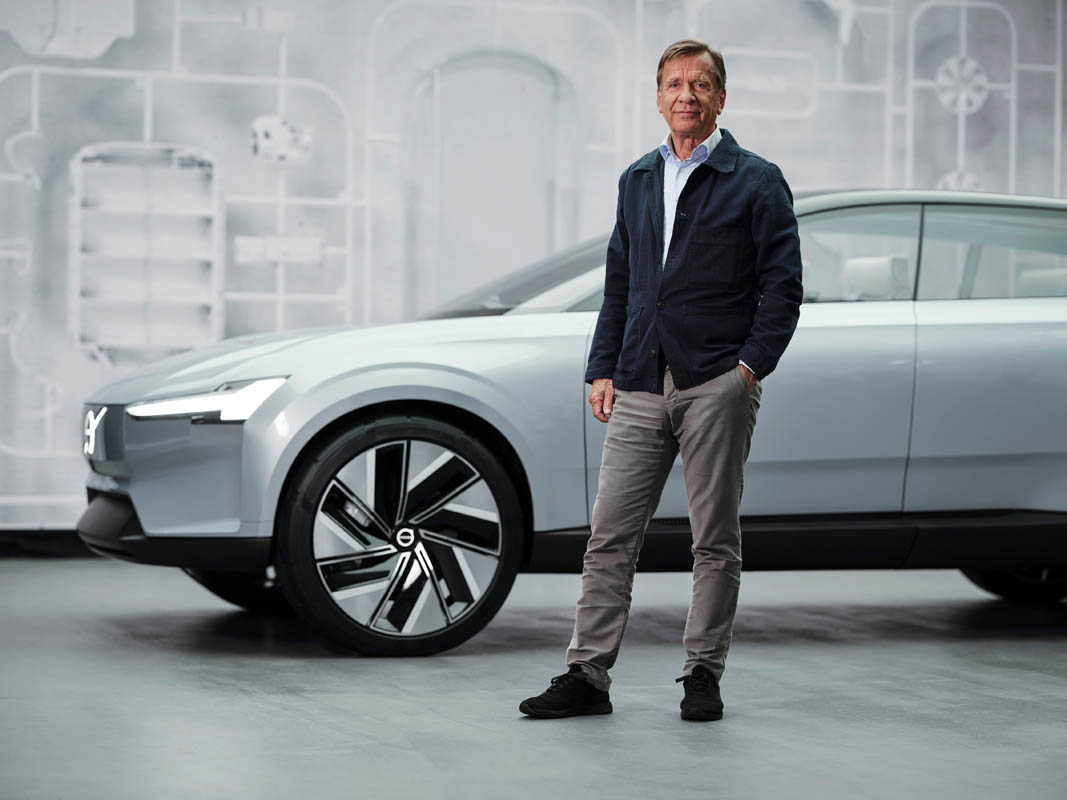 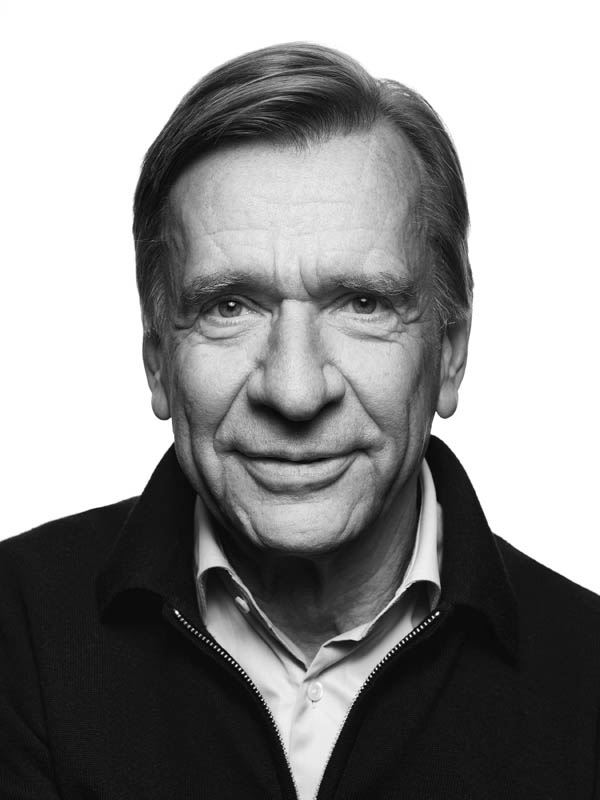 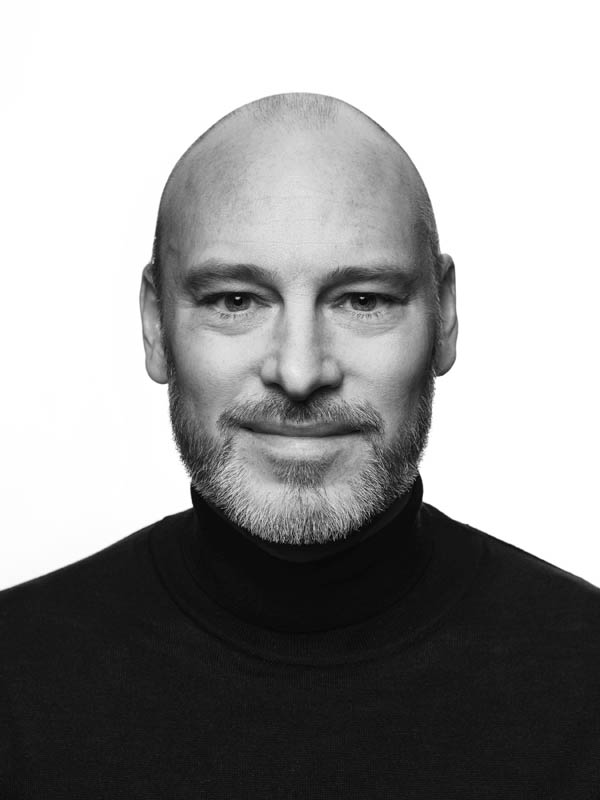