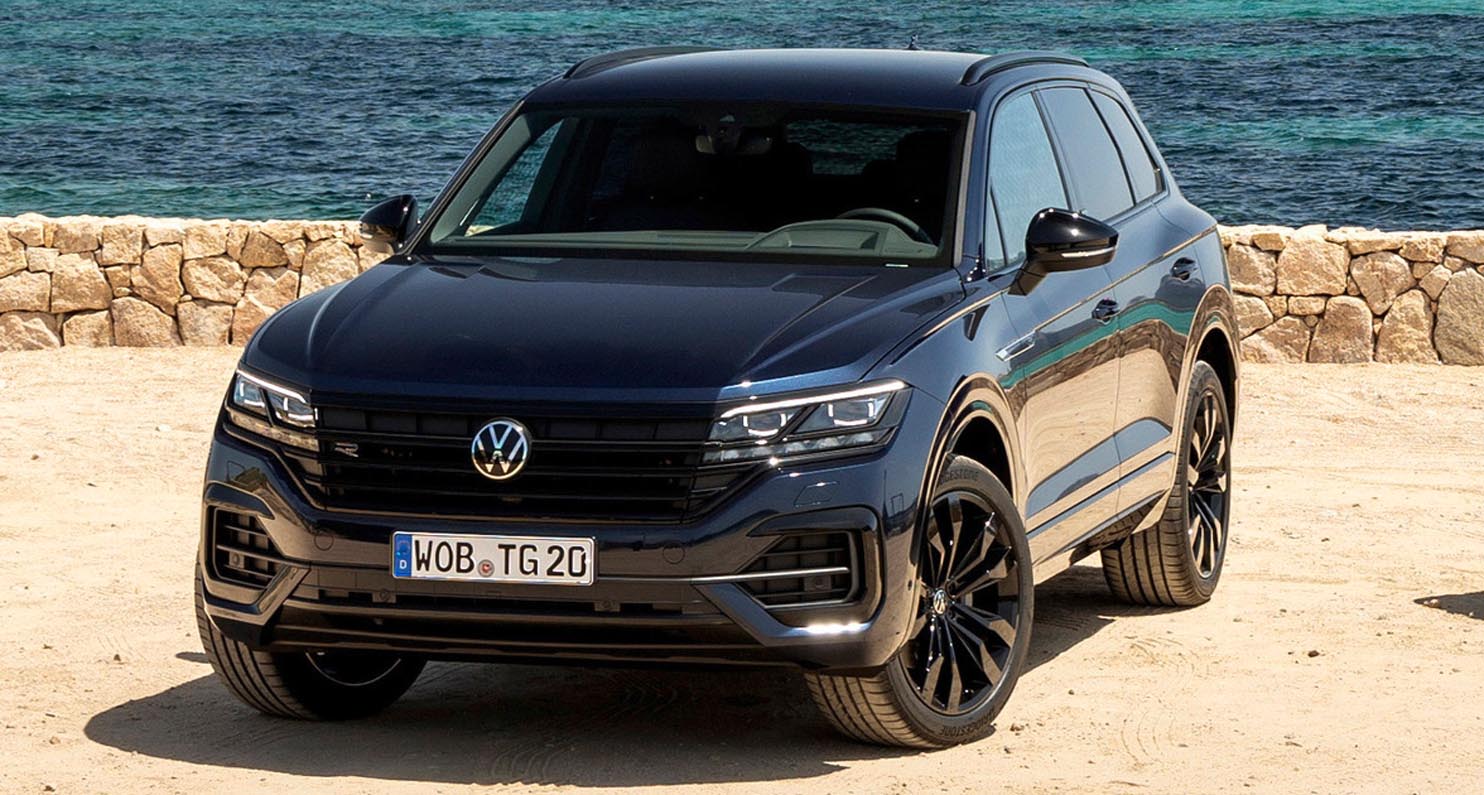 Volkswagen is celebrating 20 years of the Touareg with the Touareg “EDITION 20”. This special-edition model will join the premium SUV model family from mid-June 2022 and features a particularly extensive range of exclusive equipment – including an extremely expressive exterior design and an elegant leather package in the interior. Since its market launch in 2002, the luxury SUV has become an out-and-out success. More than one million units of this innovative technology carrier have been sold worldwide up to the present day. The special-edition model is available to order now, with prices starting from 77,530 euros (for V6 TDI with 170 kW/231 PS).

20 years ago, Volkswagen took the bold step into a new segment with the stylish Touareg. Since then, the company’s premium SUV has firmly established itself in the respective markets and has become an outstanding success. More than one million units have been sold up to the present day – an impressive figure in the SUV C-segment. Modern optional features such as Travel Assist and the Innovision Cockpit with 15″ infotainment system display (standard in the Touareg “EDITION 20”) ensure even greater comfort and maximum connectivity. Technologically sophisticated running gear innovations such as the optional air suspension and roll compensation increase the vehicle dynamics and make the Touareg much easier to handle than its size might suggest.

The distinguishing features of the new special-edition model include the completely new paintwork in Meloe Blue as well as the high-gloss polished 20-inch Bogota wheels, which are only available for the anniversary model. The expressive exterior design is rounded off by darkened side and rear windows, LED tail lights with cherry red tint, and an “EDITION 20” badge on the B-pillar. The wheel arches and diffuser additionally have a Black Glossy paint finish.

The exclusivity of the Volkswagen Touareg “EDITION 20” is continued in the ultra-modern interior. When getting into the vehicle, the driver and occupants are welcomed by illuminated sill panel trim with the “EDITION 20” logo. High-quality black Savona leather seats with distinctive diamond stitching and seams in the contrasting colour Ceramique, a light beige, underline the extremely stylish overall impression. The sporty character is highlighted by red accents: Perfectly matched double seams (piping) in Ceramique/Red can be found on the dash panel, steering wheel and door inner sides. The leather-covered selector lever for the automatic gearbox features the “EDITION 20” logo.

All four engines transmit their power to an eight-speed gearbox with all-wheel drive system. This makes it possible to tow braked trailers with a weight of up to 3.5 tonnes.

When it was introduced in 2002, the Touareg surprised with a 5.0-litre V10 TDI engine and an impressive torque at the time of 750 Nm. The “Race Touareg” from Volkswagen Motorsport dominated the Dakar Rally for three years in succession from 2009 to 2011. Various long-distance world records followed, such as on the Pan-American Highway, where a distance of up to 23,000 kilometres was covered in just under twelve days. In 2006, the Touareg pulled a Boeing 747 weighing 155 tonnes out of its hangar and in doing so secured another world record.

In 2005, the Touareg “Stanley”, one of the first truly intelligent vehicles in automotive history, won the DARPA Grand Challenge for autonomous vehicles organised by the American Defense Advanced Research Projects Agency. It was one of only four vehicles from the 23 that started the race to reach the finish line. Today, Volkswagen customers benefit from many years of development experience with systems such as Travel Assist and the optional Park Assist Plus with remote parking capability. 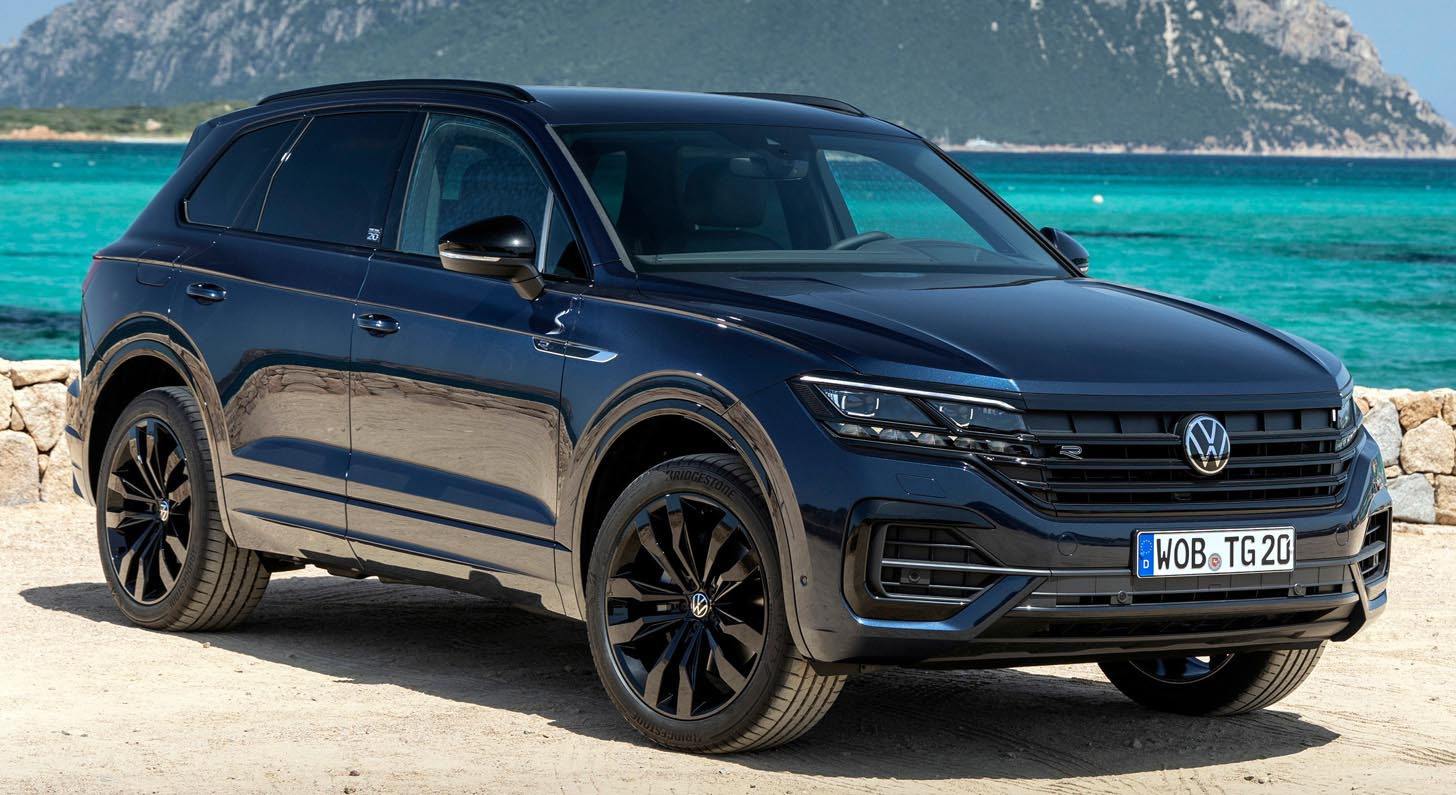 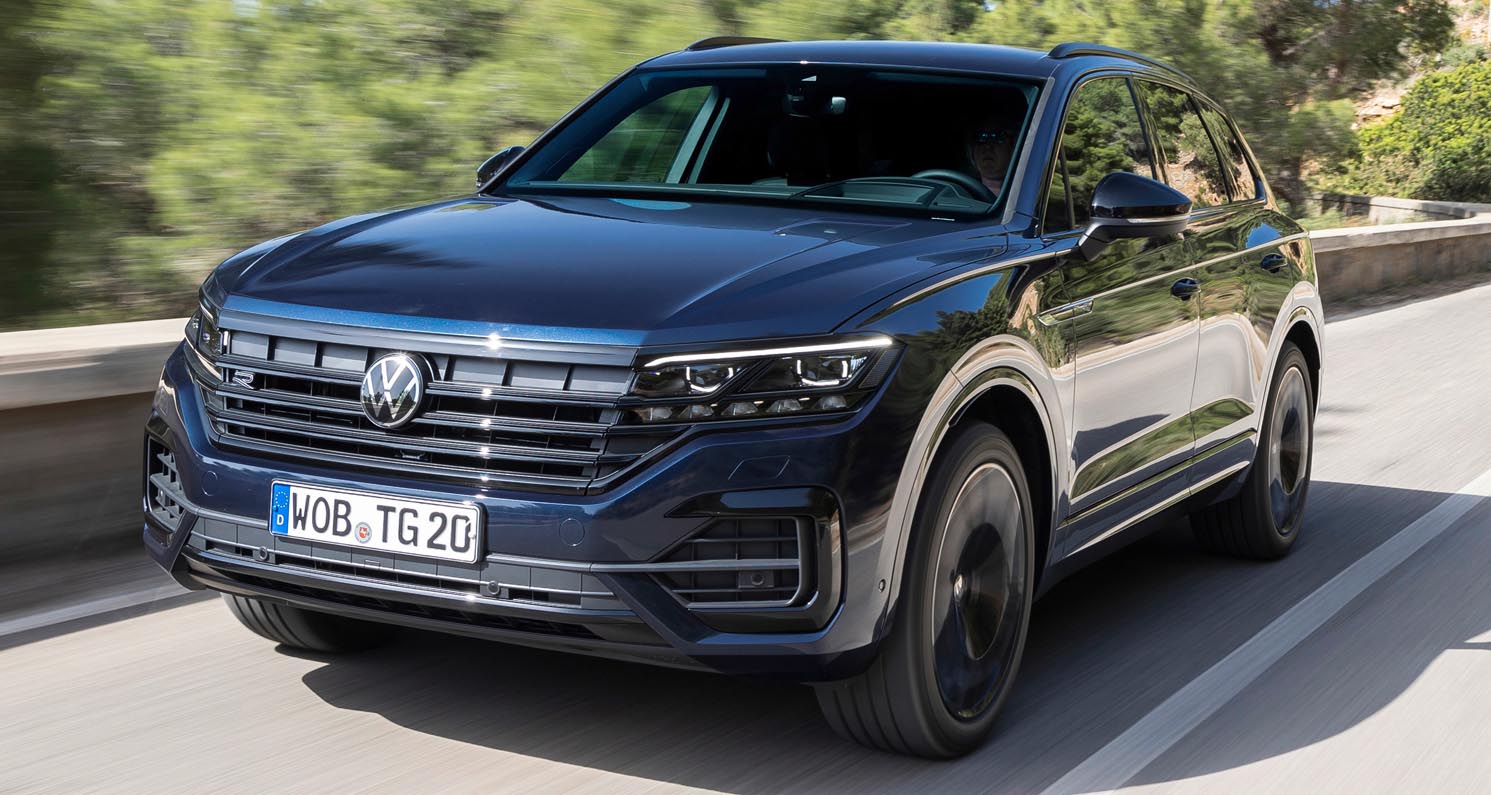 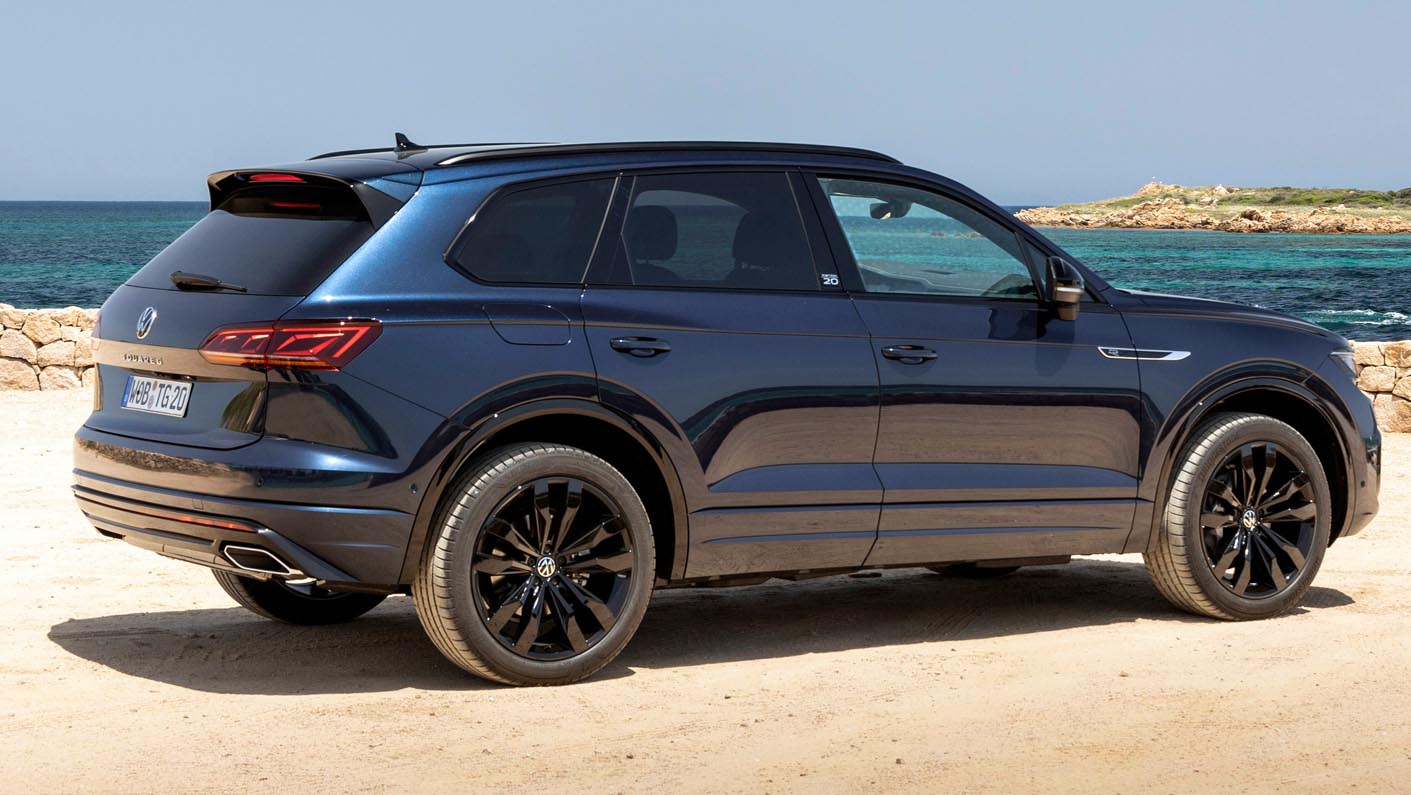 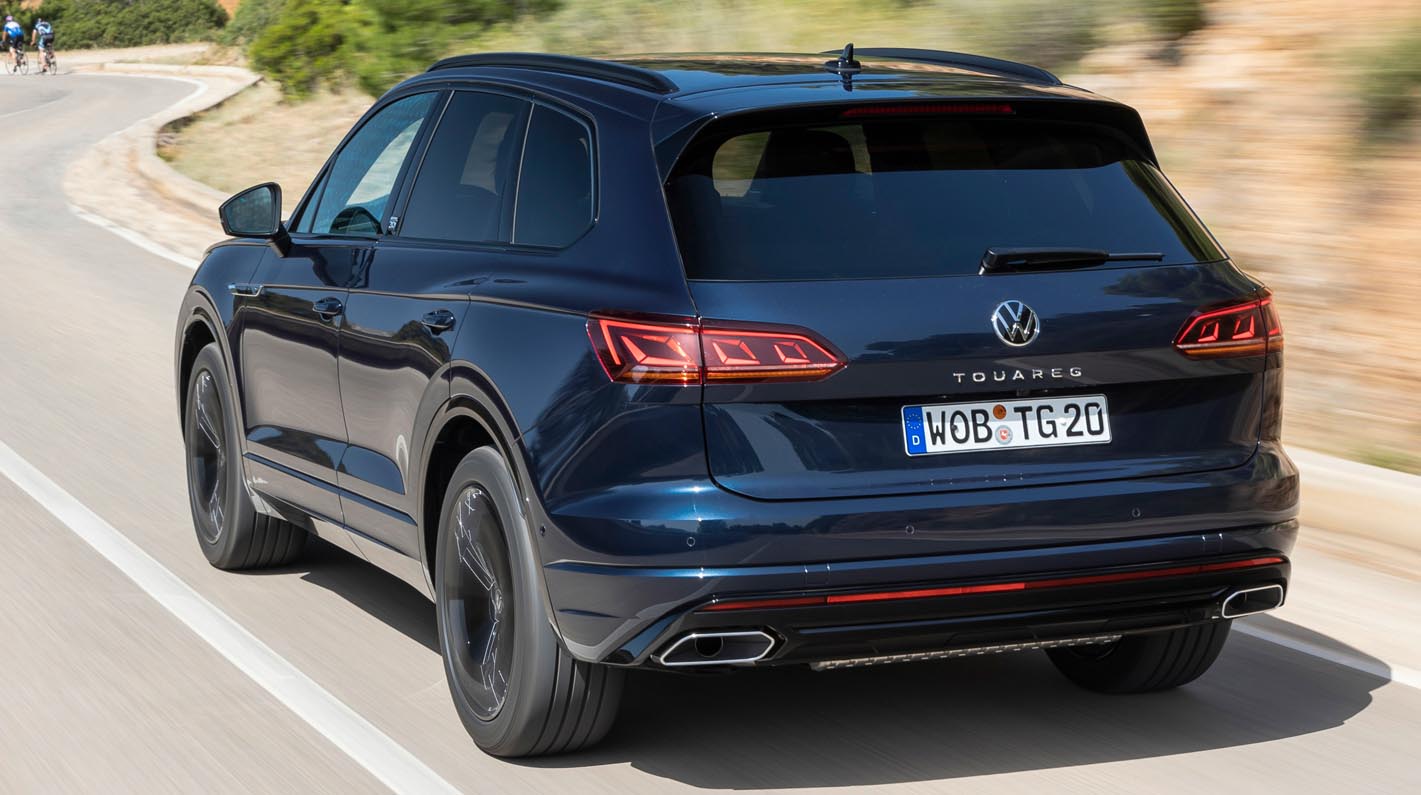 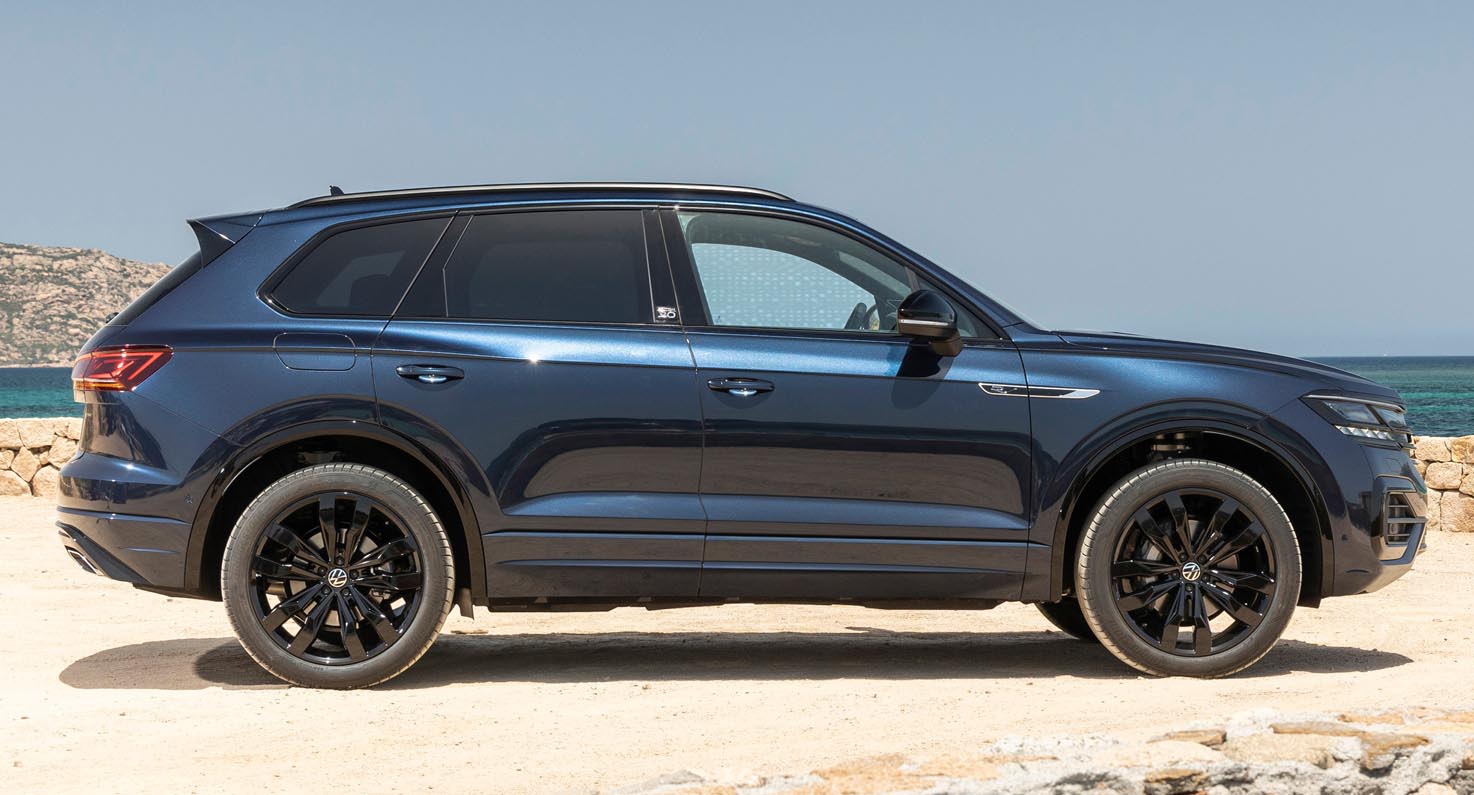 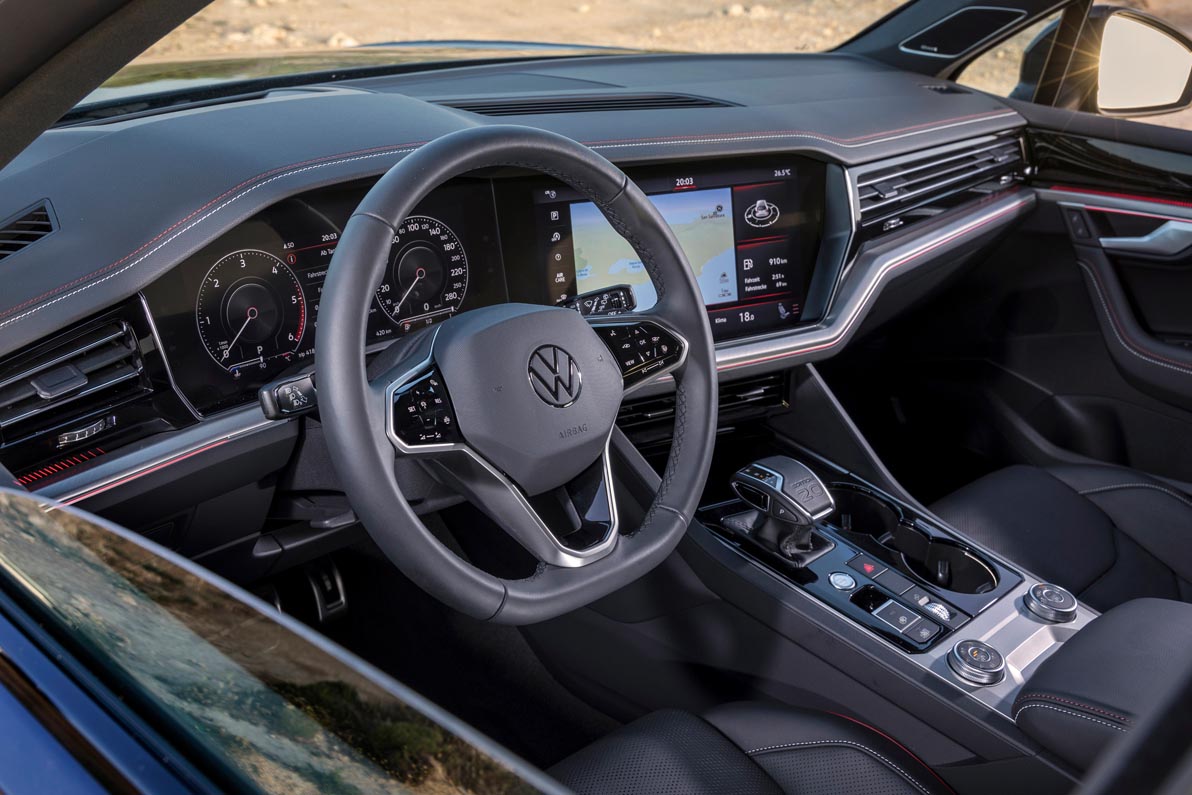 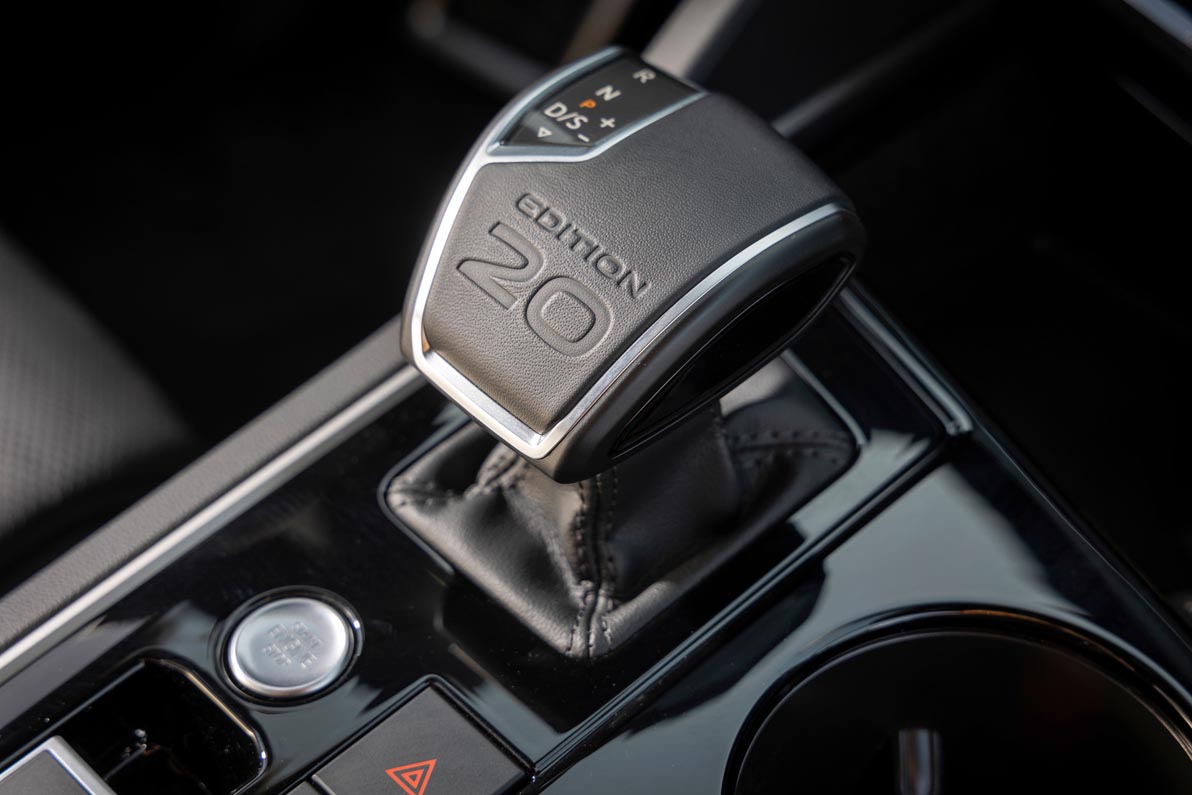 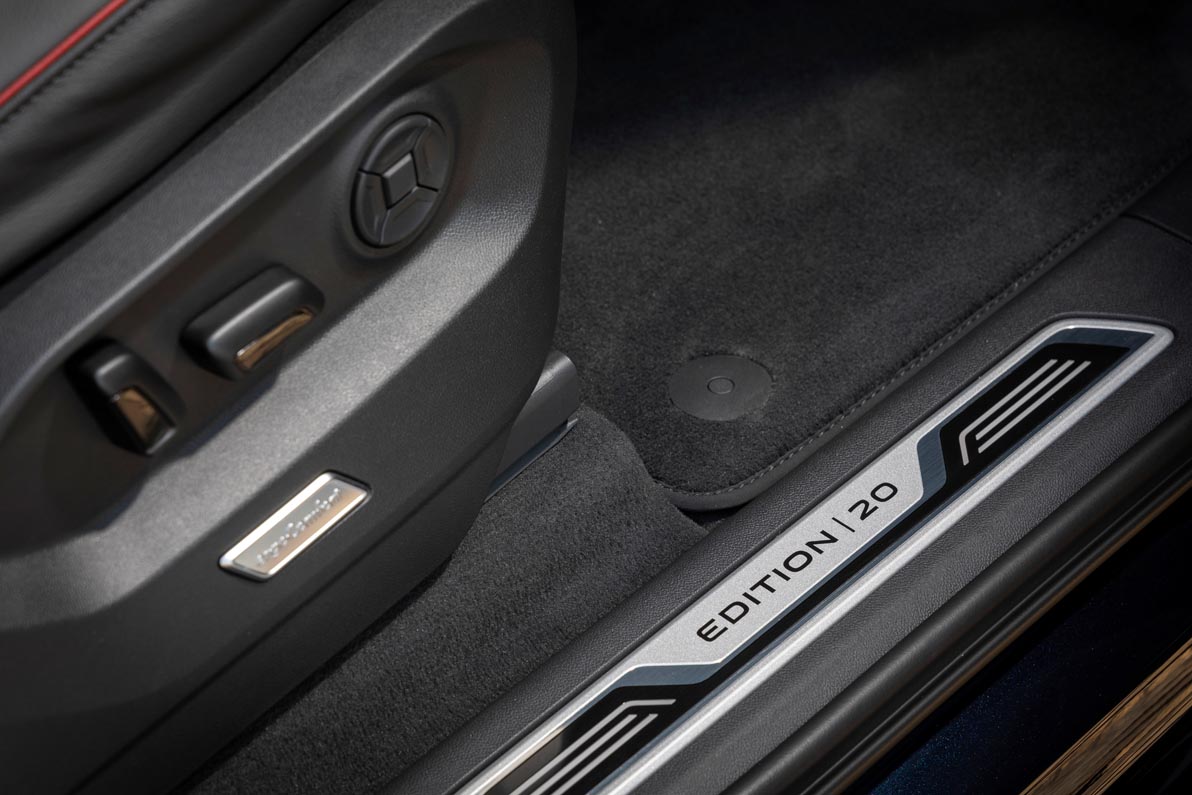 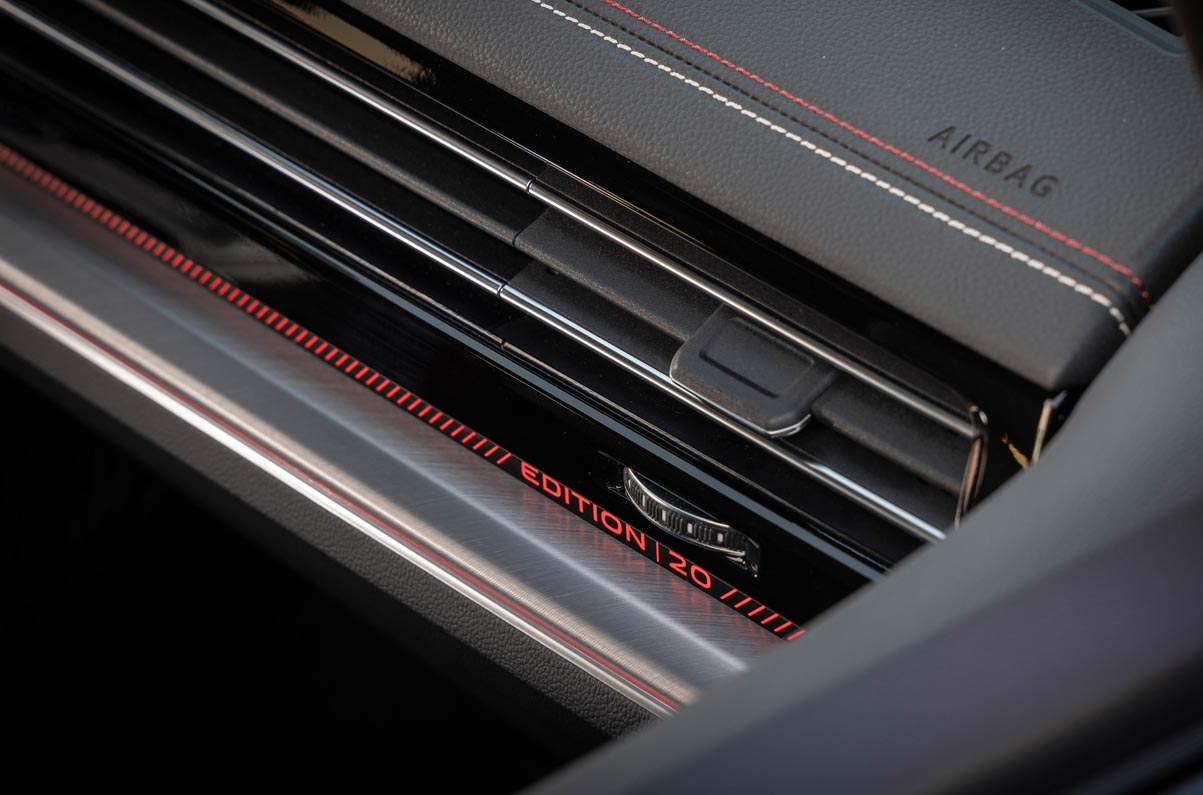 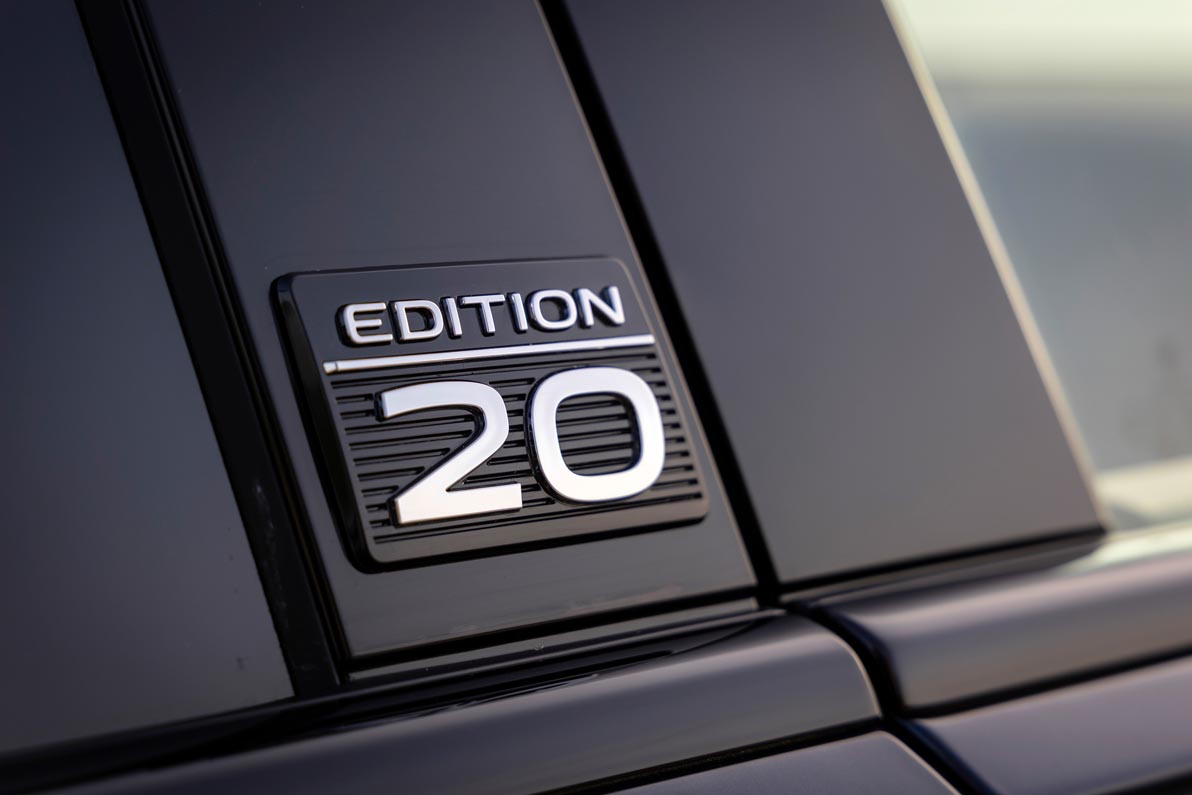 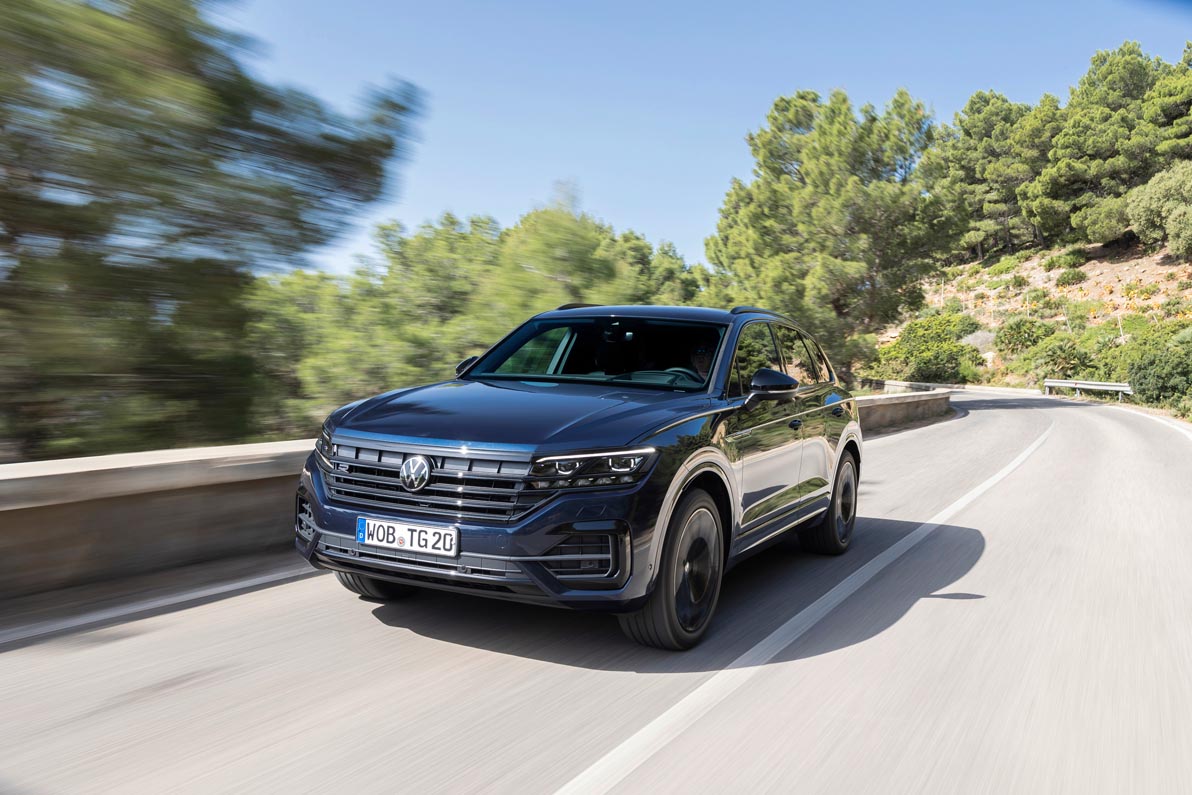 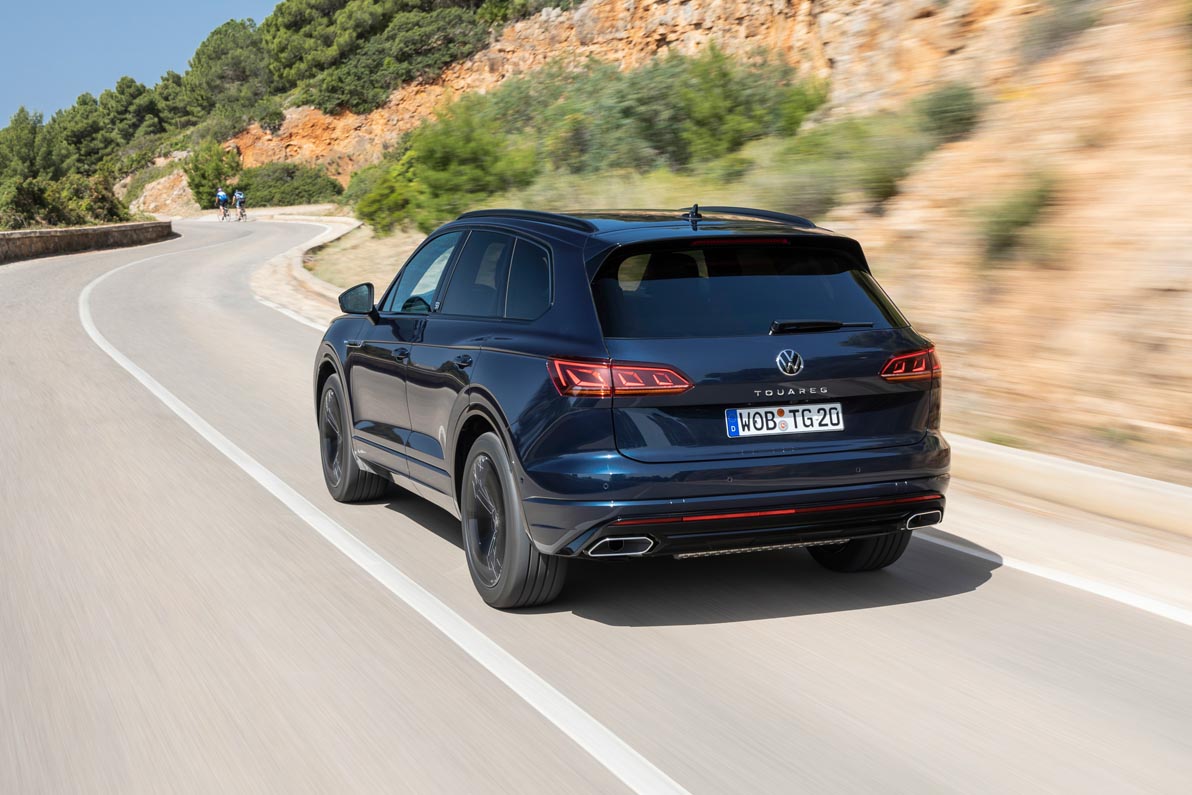 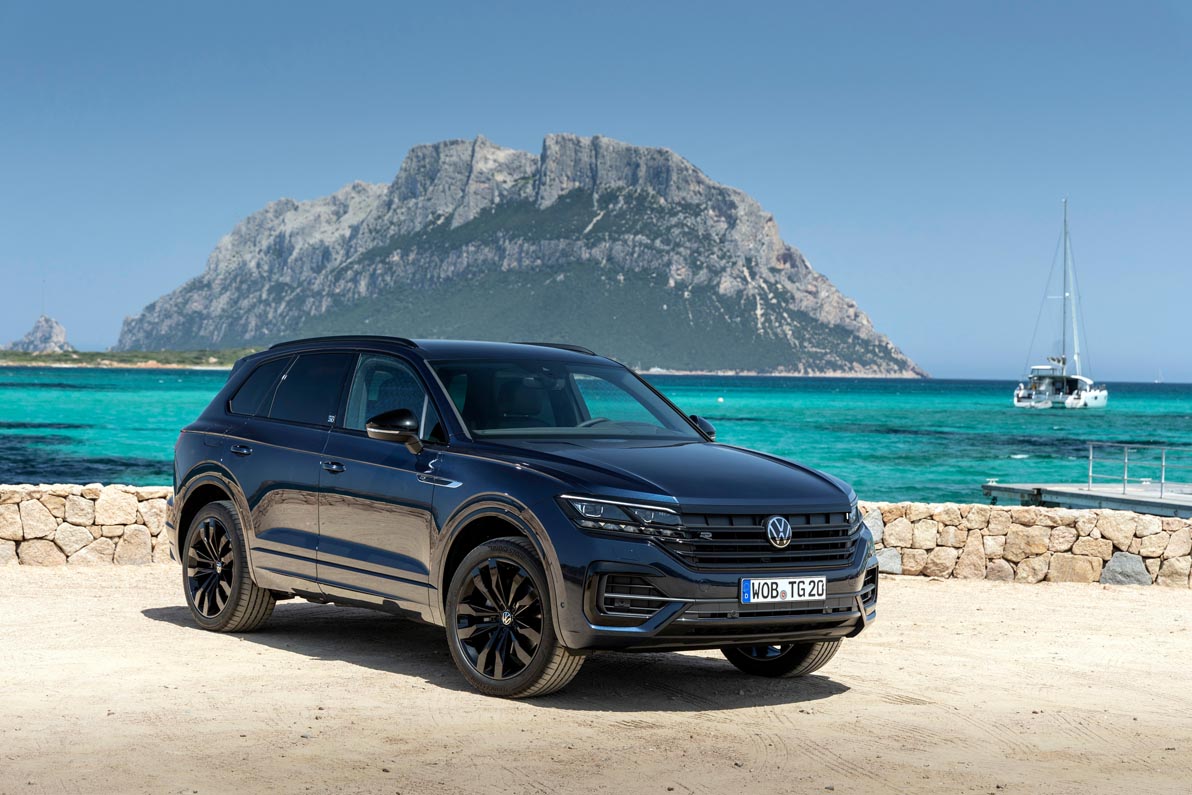 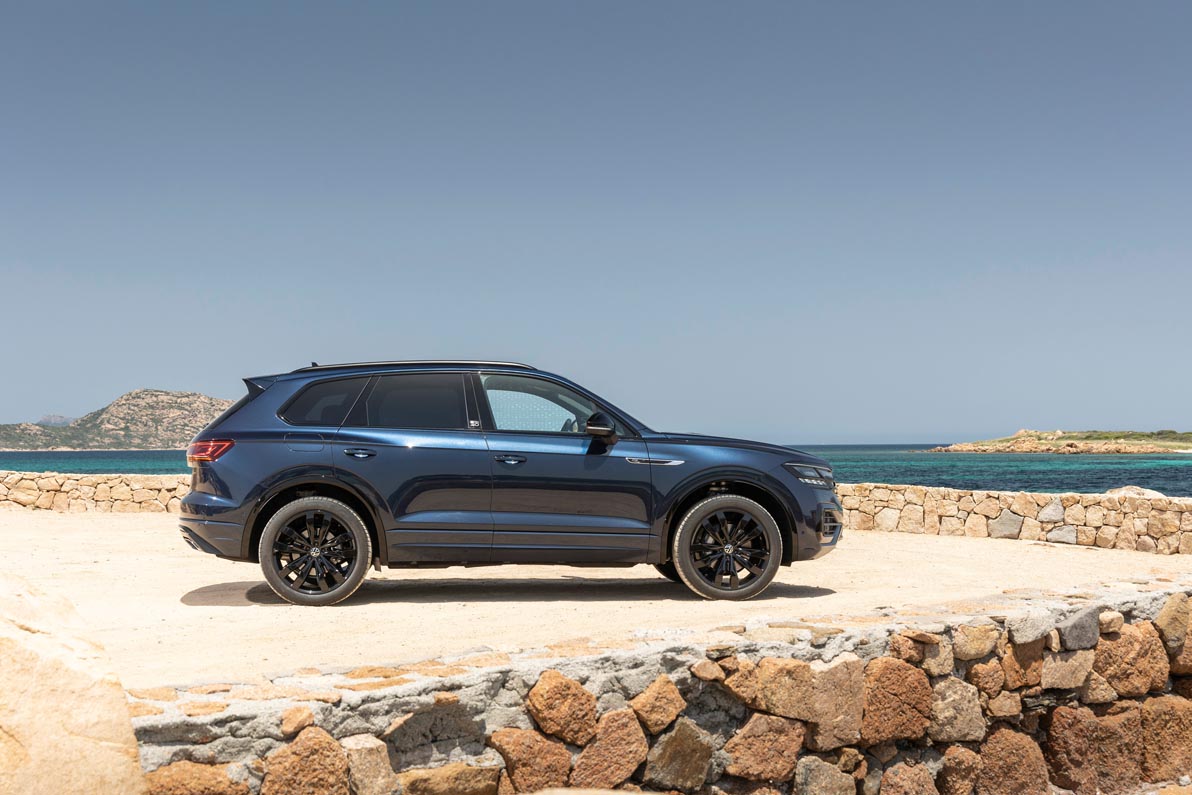 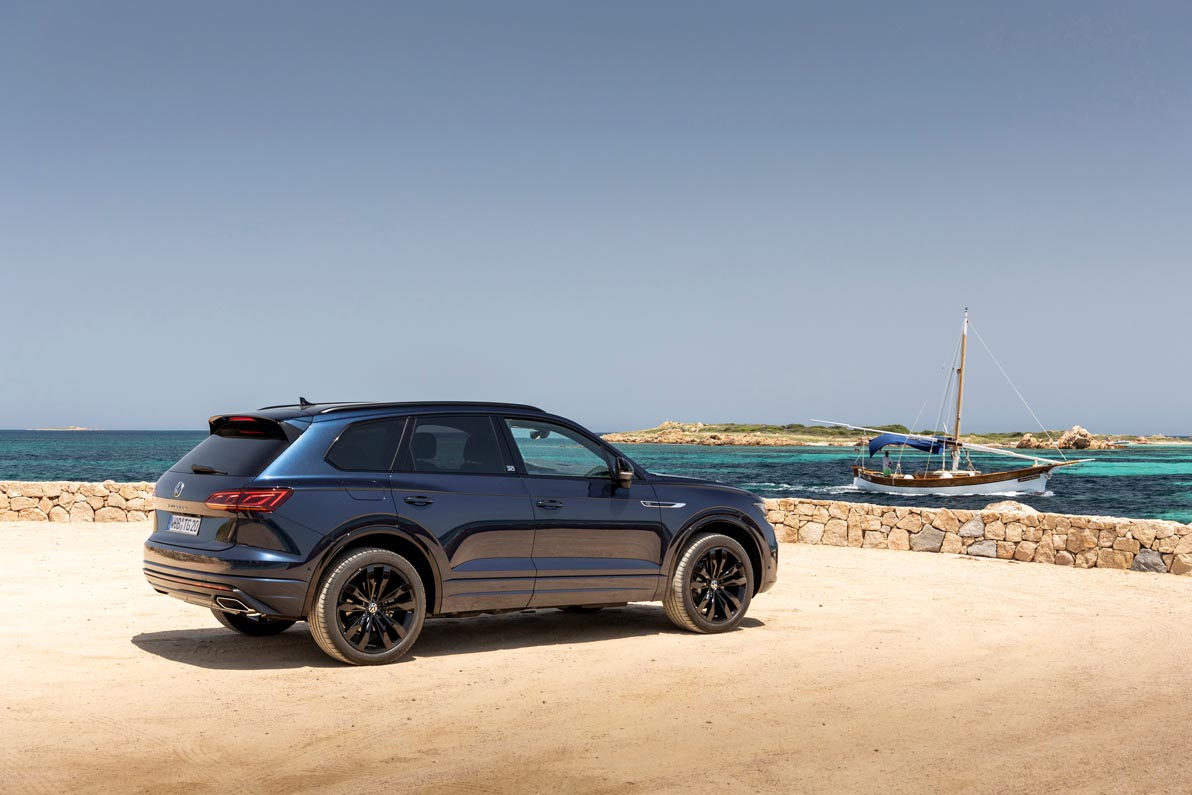 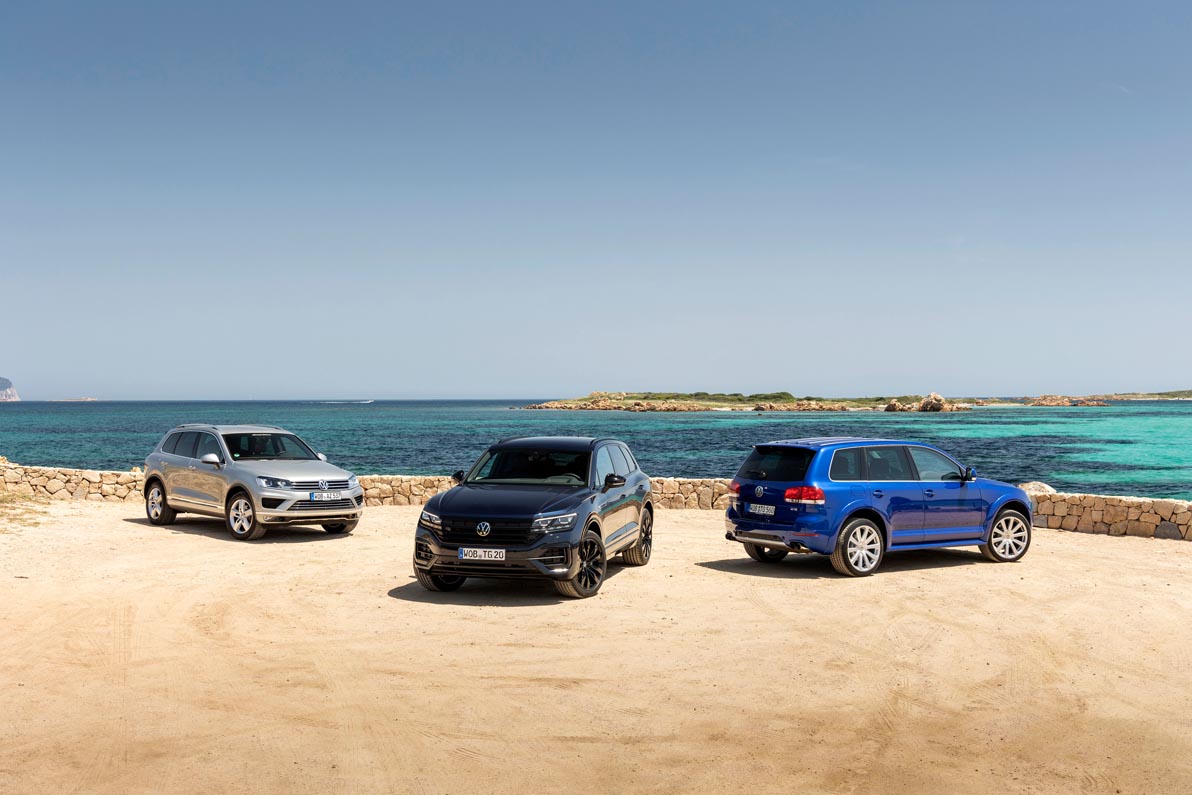