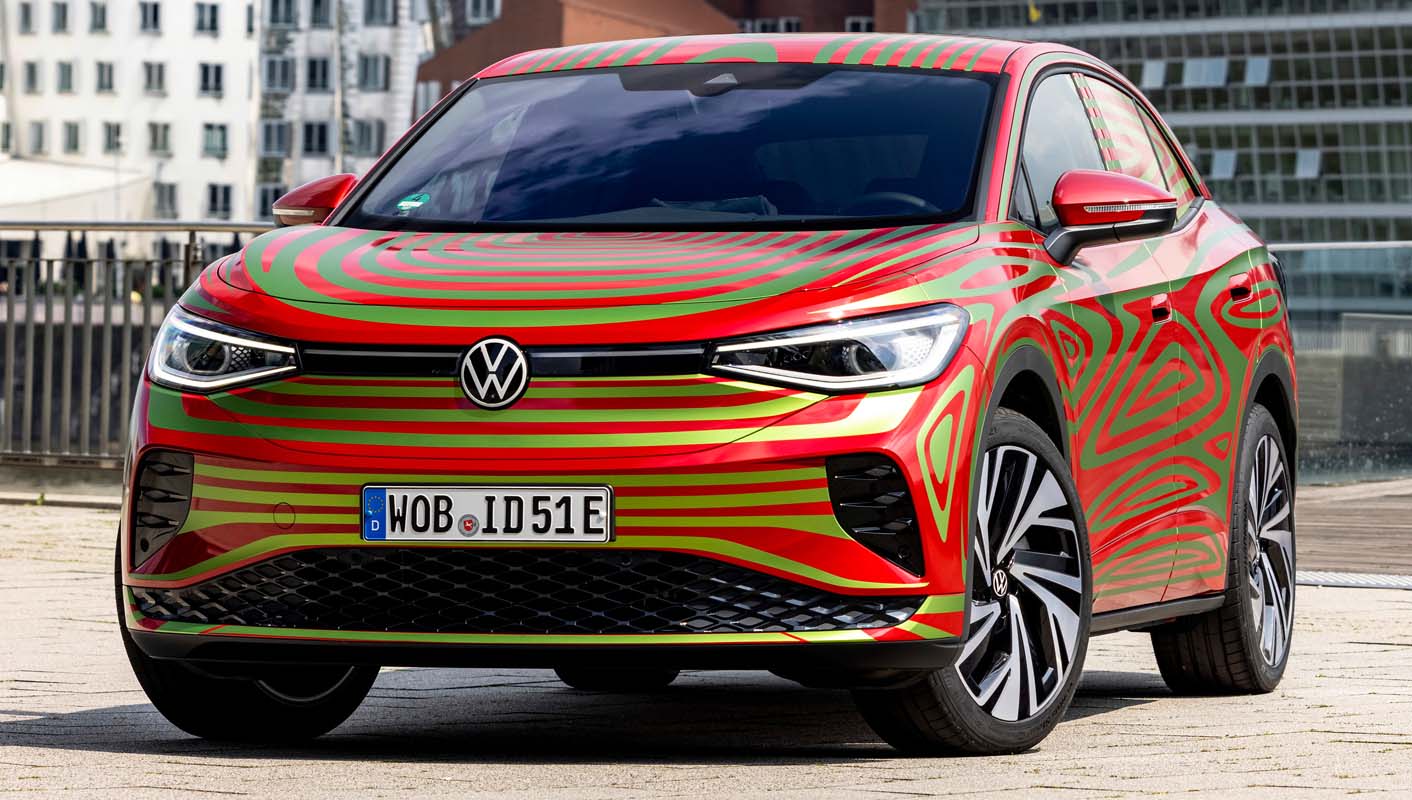 As elegant as a coupé, as strong as an SUV and all-electric to boot: The ID.5 GTX is set to make its international exhibition debut as of 07 September – as a disguised concept at the IAA Munich Motor Show. The first SUV coupé based on the Modular Electric Drive Matrix (MEB) wows with its elegant design and powerful dual engine four-wheel drive. And the ID.5 GTX is fully connected, can receive updates over-the-air and is fitted with Car2X technology.

The ID.5 GTX is the first all-electric powered SUV coupé from Volkswagen. With its fluid lines, the ID.5 GTX is elegant and sporty. Short overhangs and big wheels highlight its strong character.

In the high front, the IQ.Light LED matrix headlights, which generate an intelligently controlled high beam, give the front of the car a likeable look. The light strip that tapers towards the Volkswagen logo has been combined with three powerful, illuminated honeycomb elements on both the driver and passenger side. They complement the signature of the low beam and convey the athletic character even while stationary. The flat sloping A pillars positioned right near the front give the roof line an elegant flow – it stretches low over the body and tapers out in an integrated rear spoiler. At the rear, horizontal lines accentuate the width, with the light strip attracting the most attention. The LED rear lights with a 3D design complete the feeling of luxury.

The abbreviation GTX represents the Volkswagen brand’s new athleticism. It continues the tradition of the successful GTI, GTD and GTE models and transfers it to the world of electric mobility. There is an electric engine on both the front and rear axle of the ID.5 GTX – the dual engine four-wheel drive guarantees strong driving performance, superior traction and sporty handling. The large lithium-ion battery between the axles enables a projected range of up to 497 km2.

When the ID.5 GTX arrives at dealers next year, it will be the second model from the sporty GTX product brand, and will give the ACCELERATE strategy another boost. Volkswagen aims to become the most popular brand when it comes to sustainable mobility. The goal is to increase the share of all-electric cars in Europe to 70 percent of Volkswagen‘s unit sales by 2030. Volkswagen is aiming to become net carbon neutral by 2050. 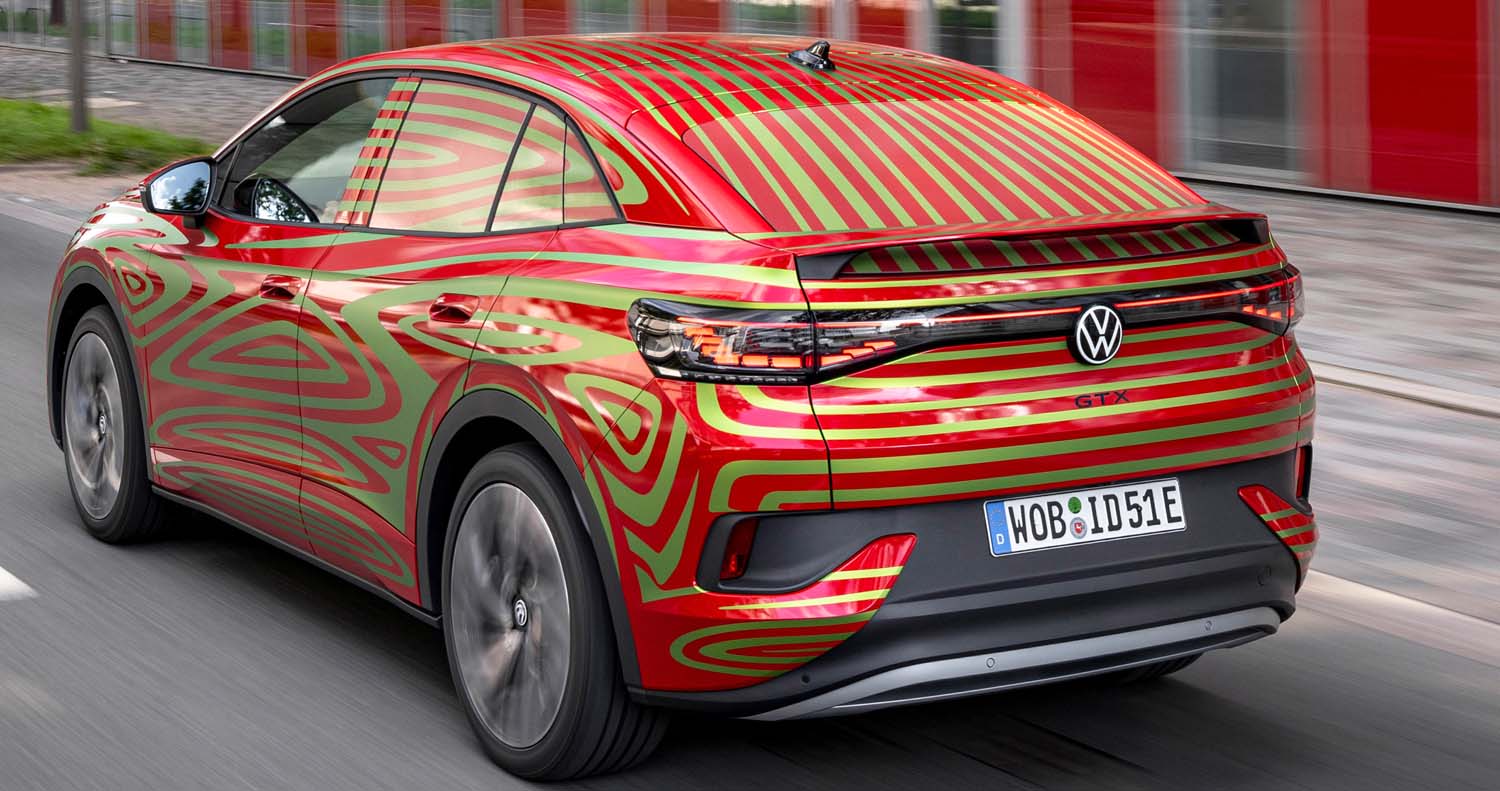 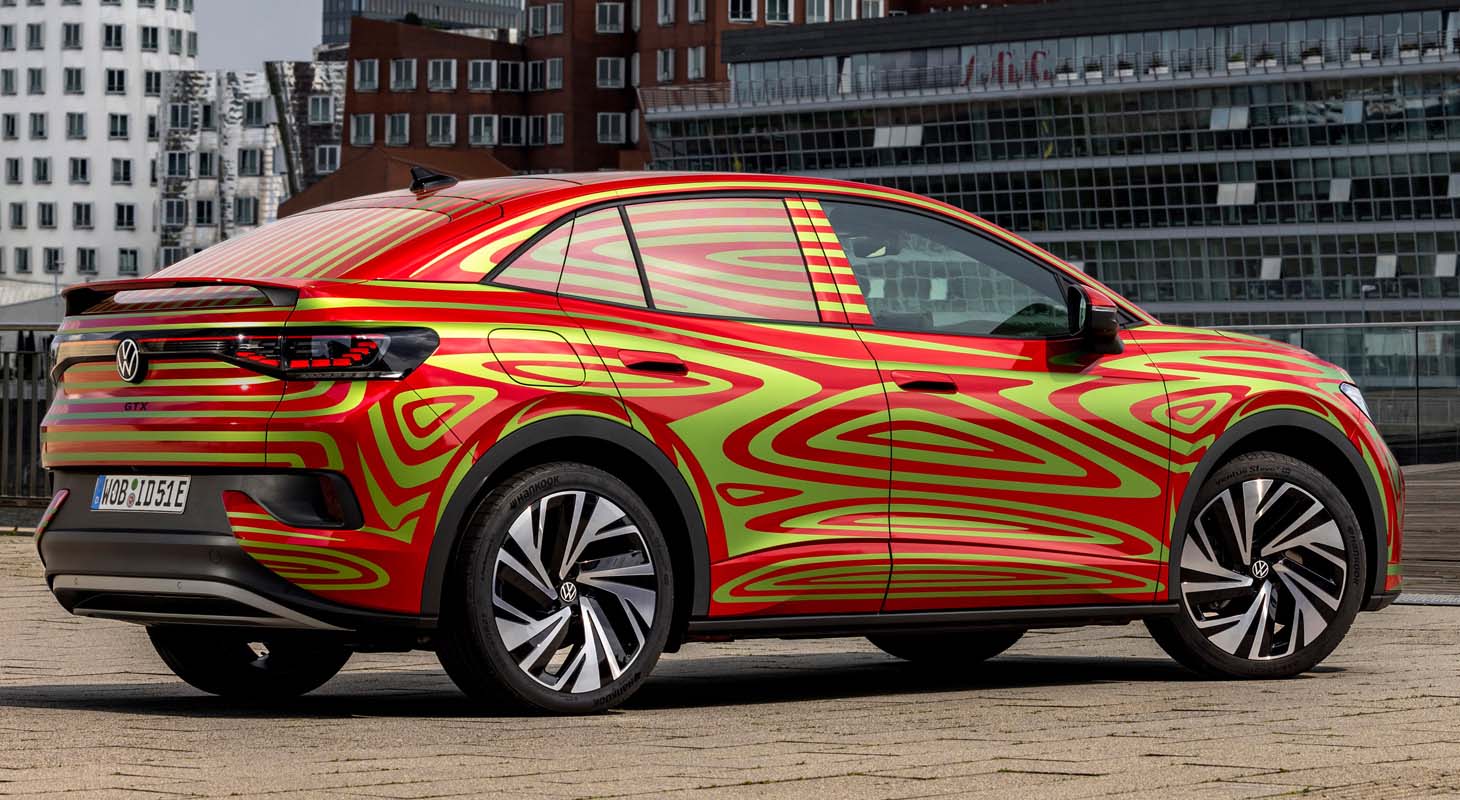 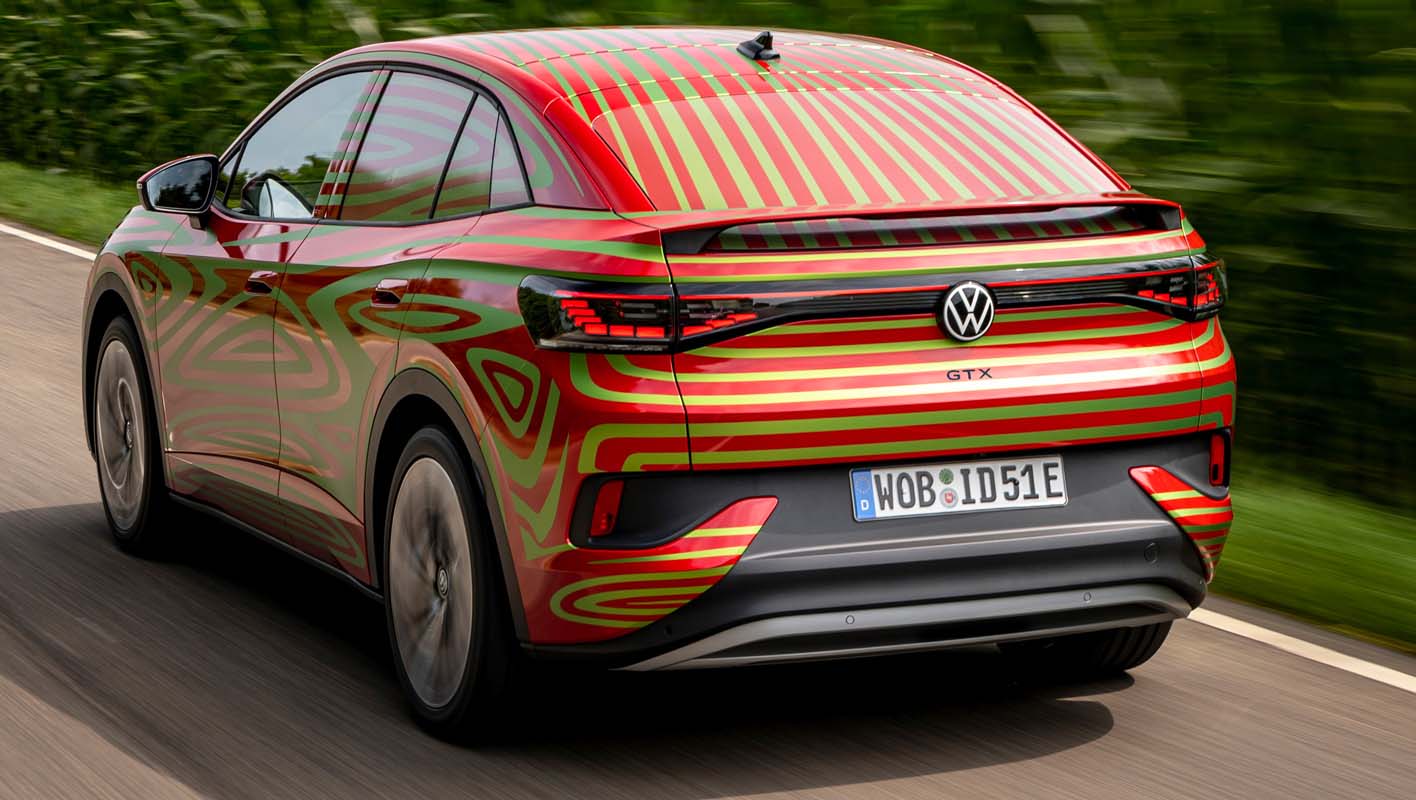 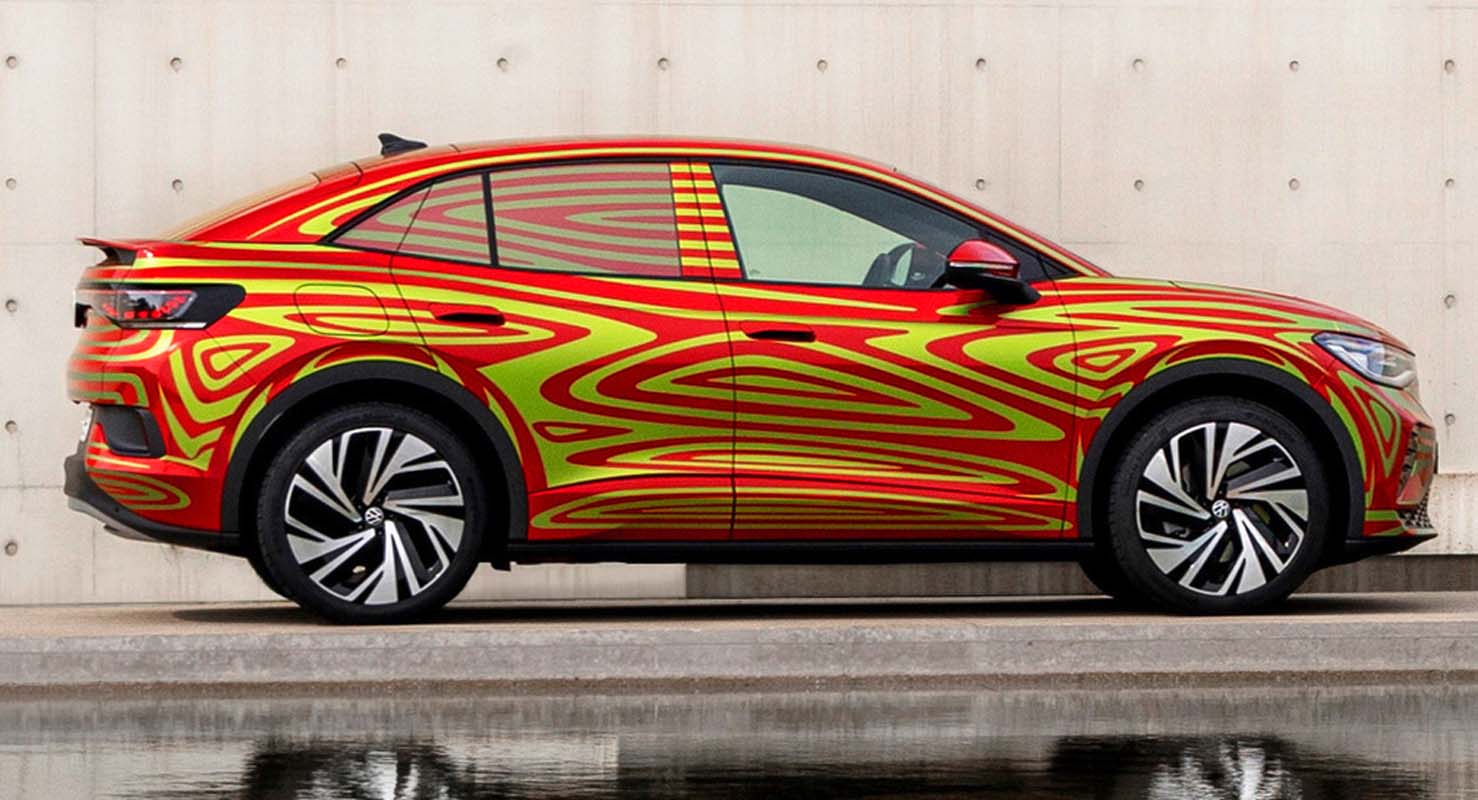 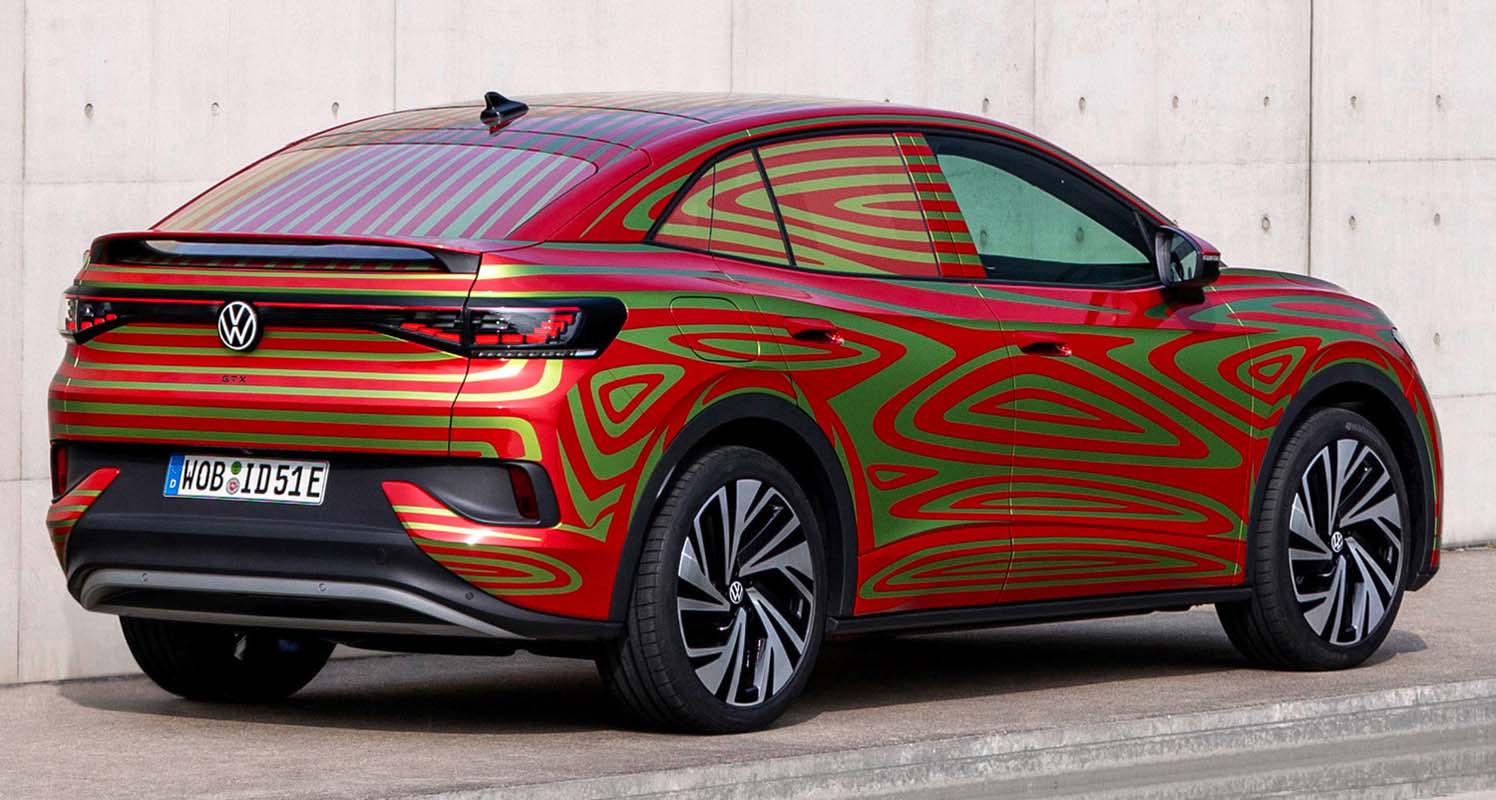 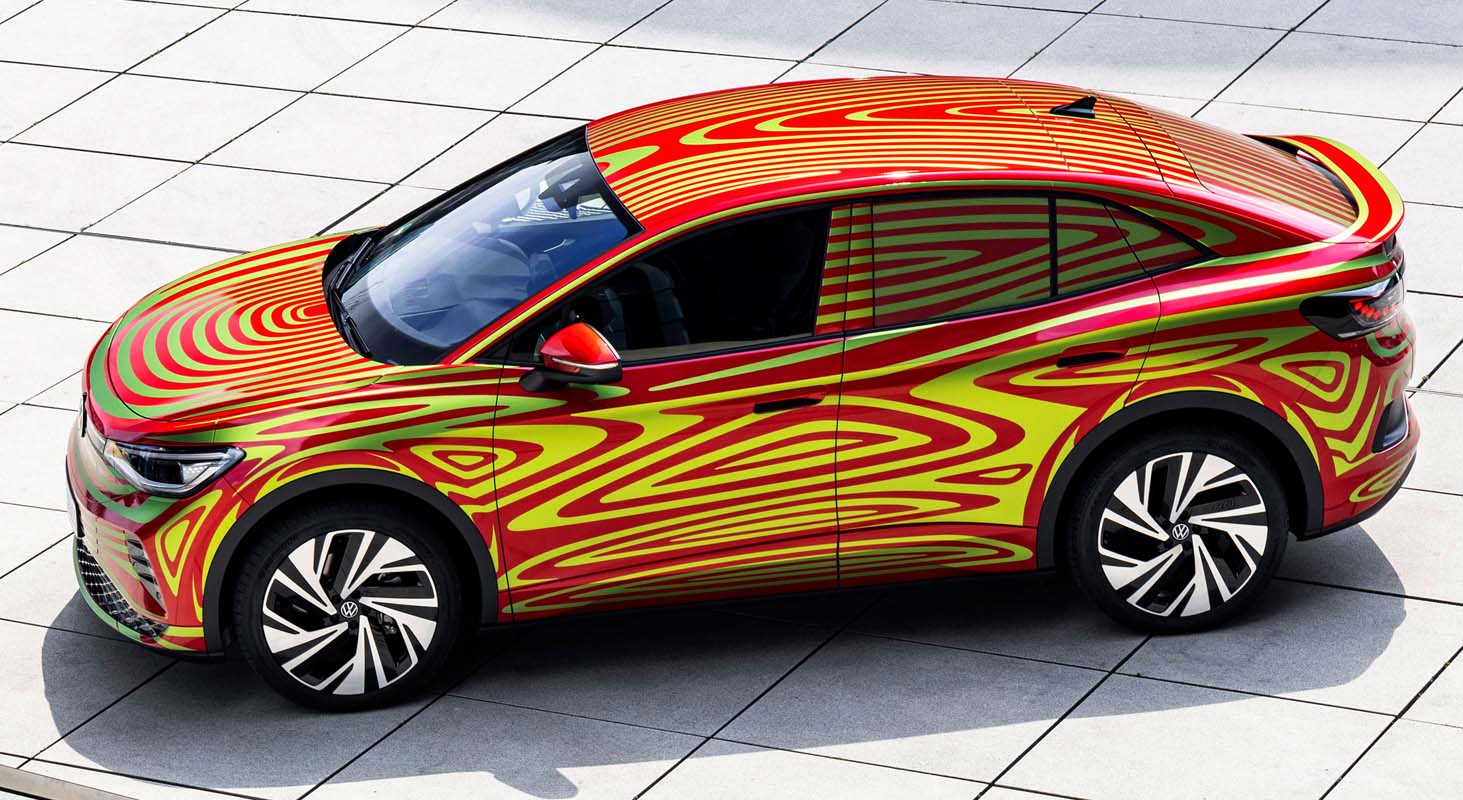 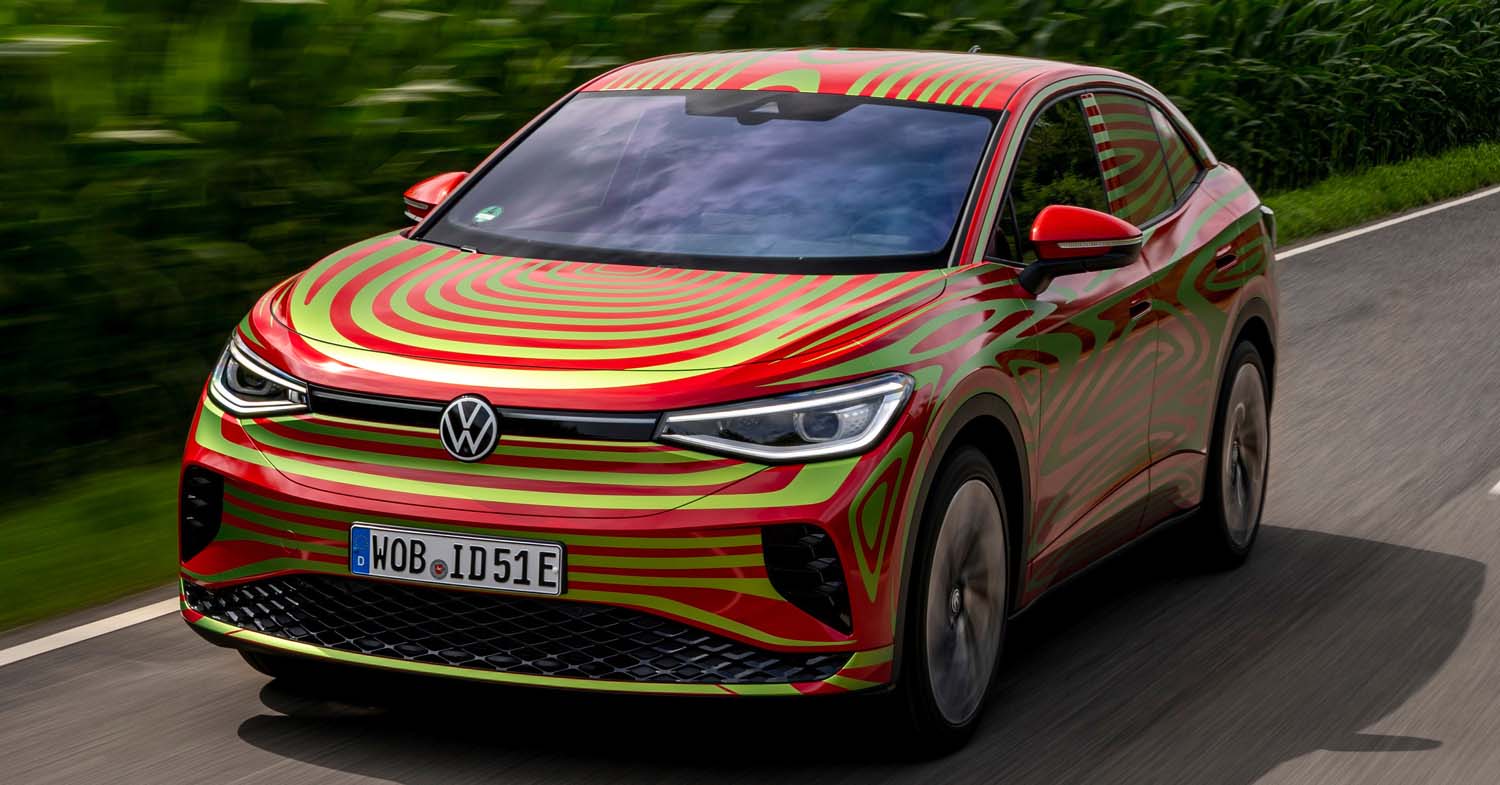 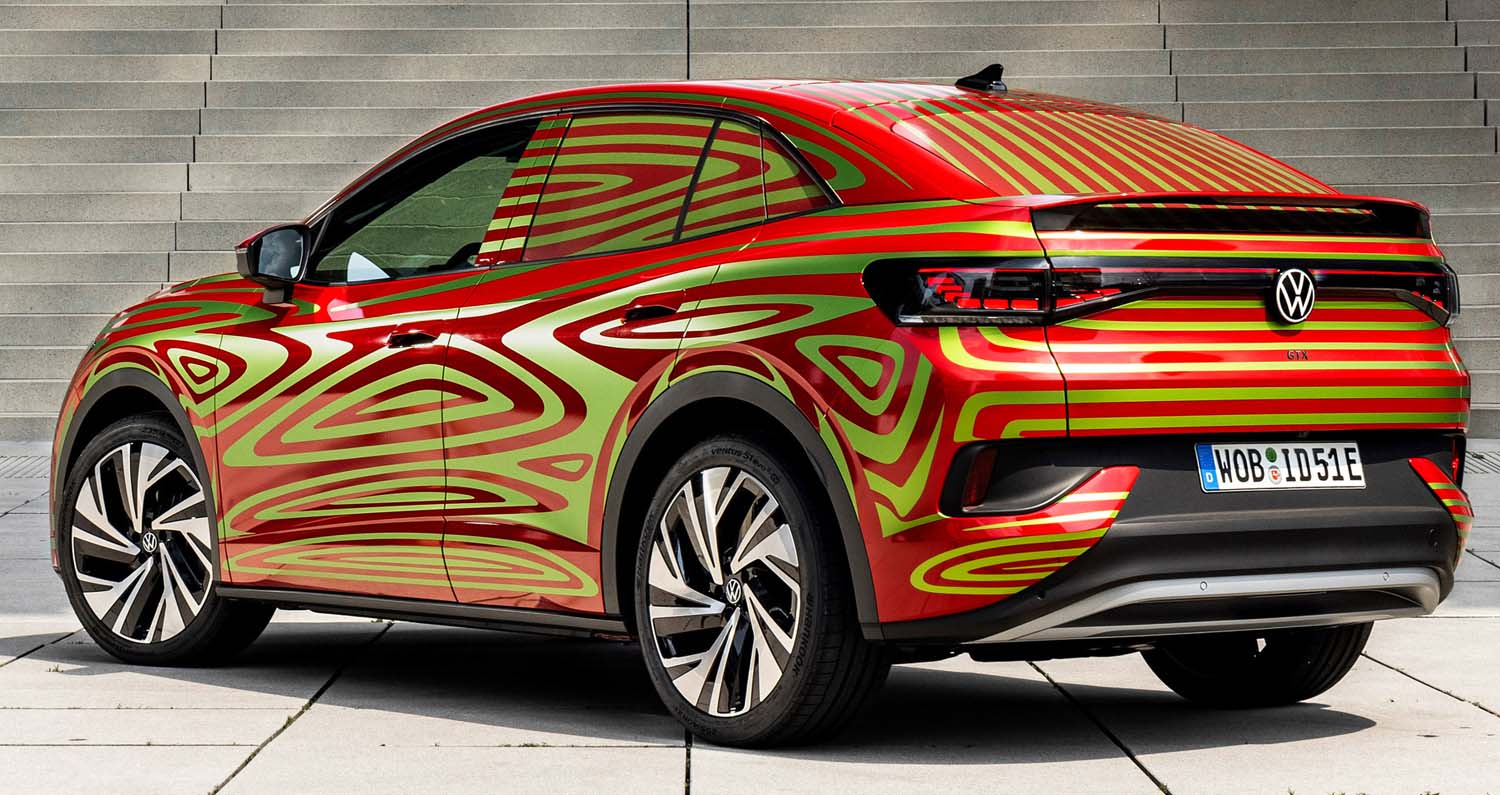 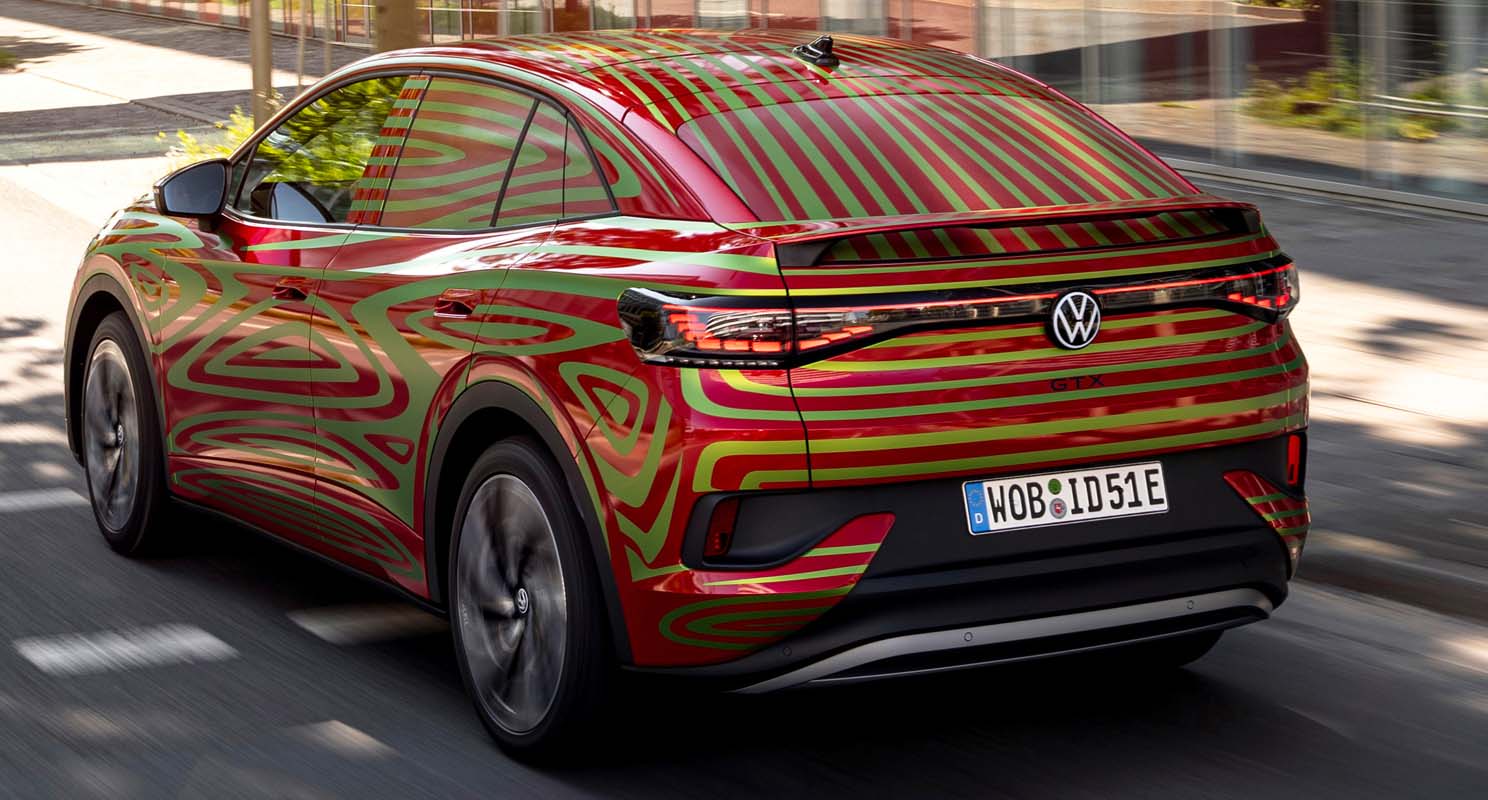 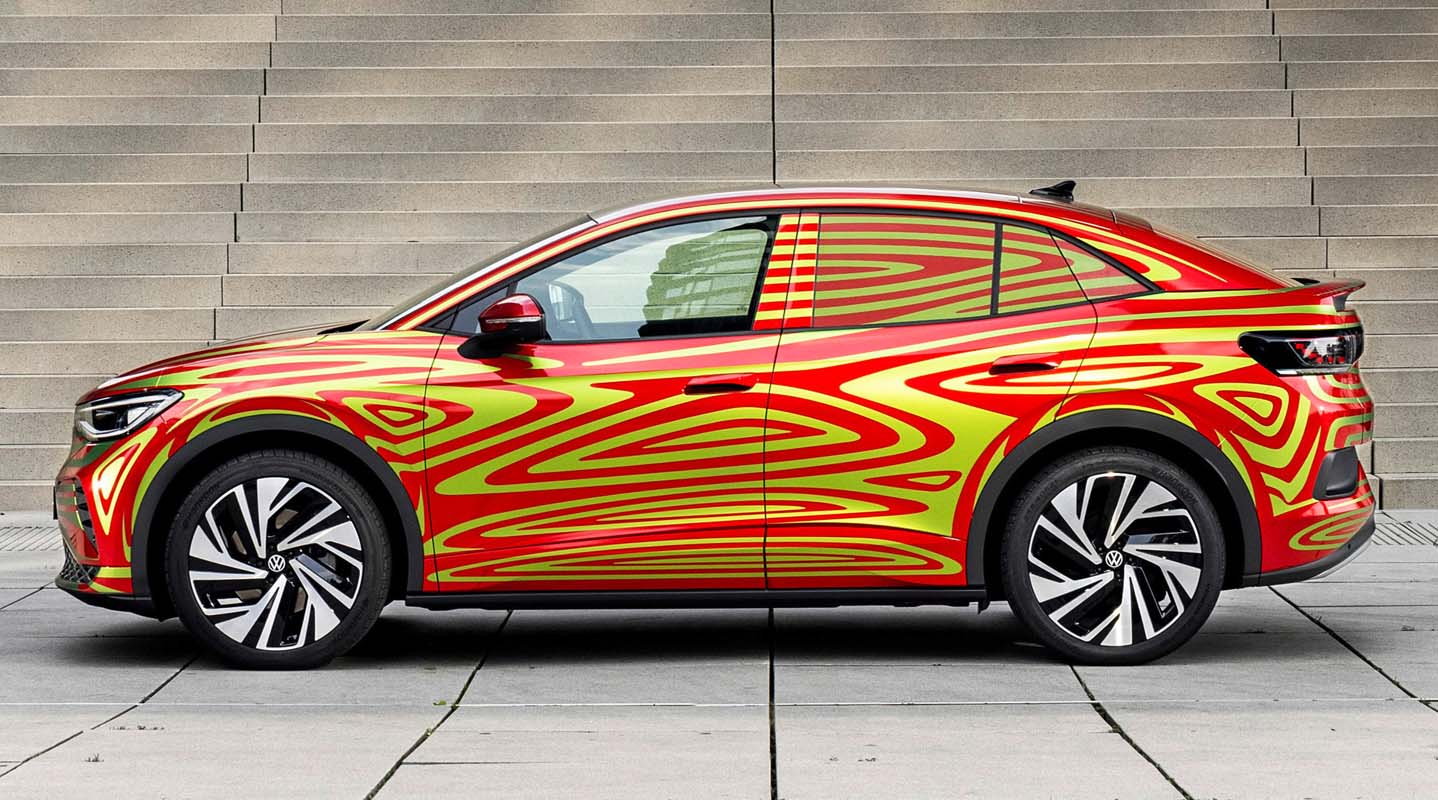 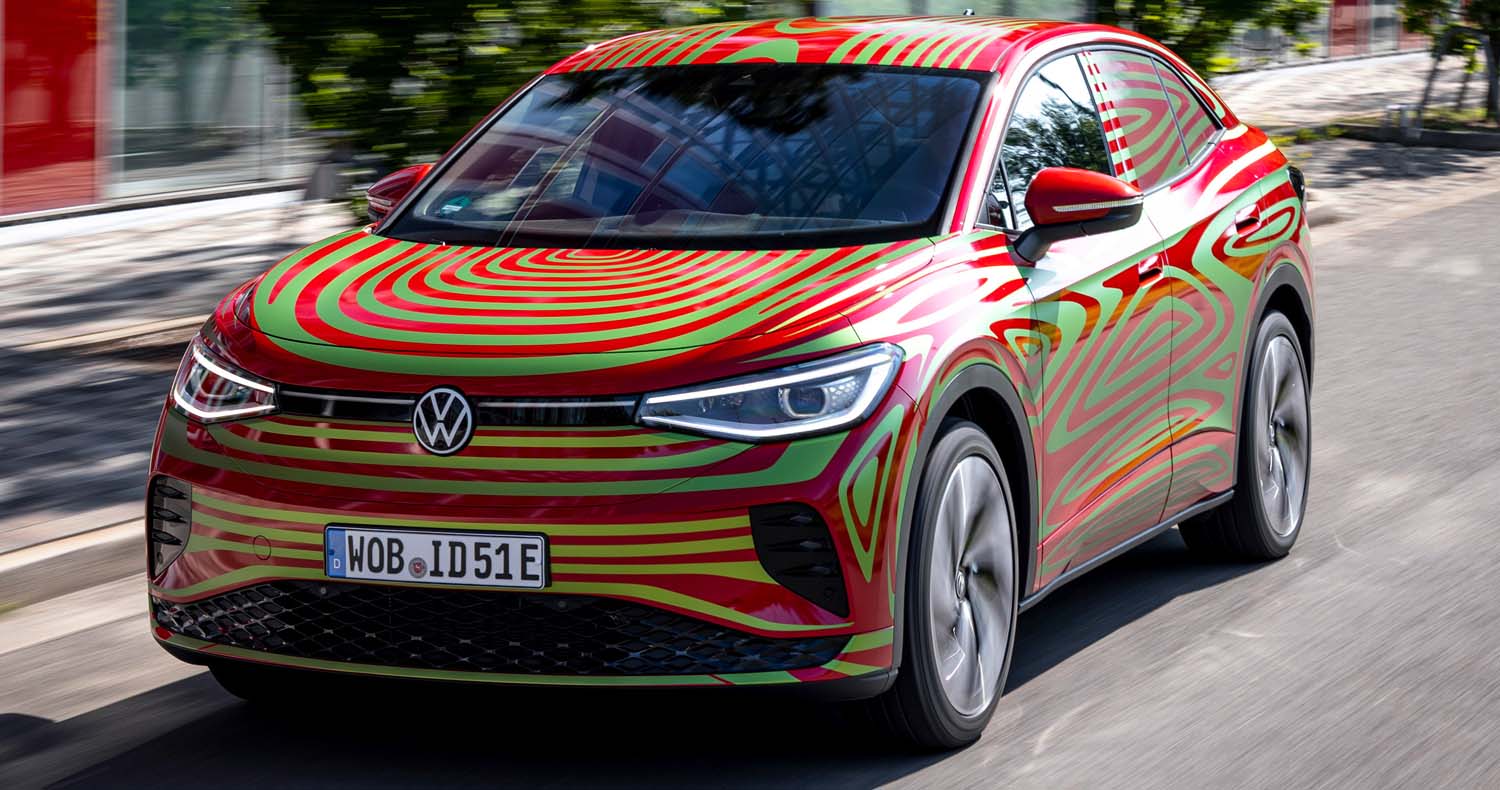 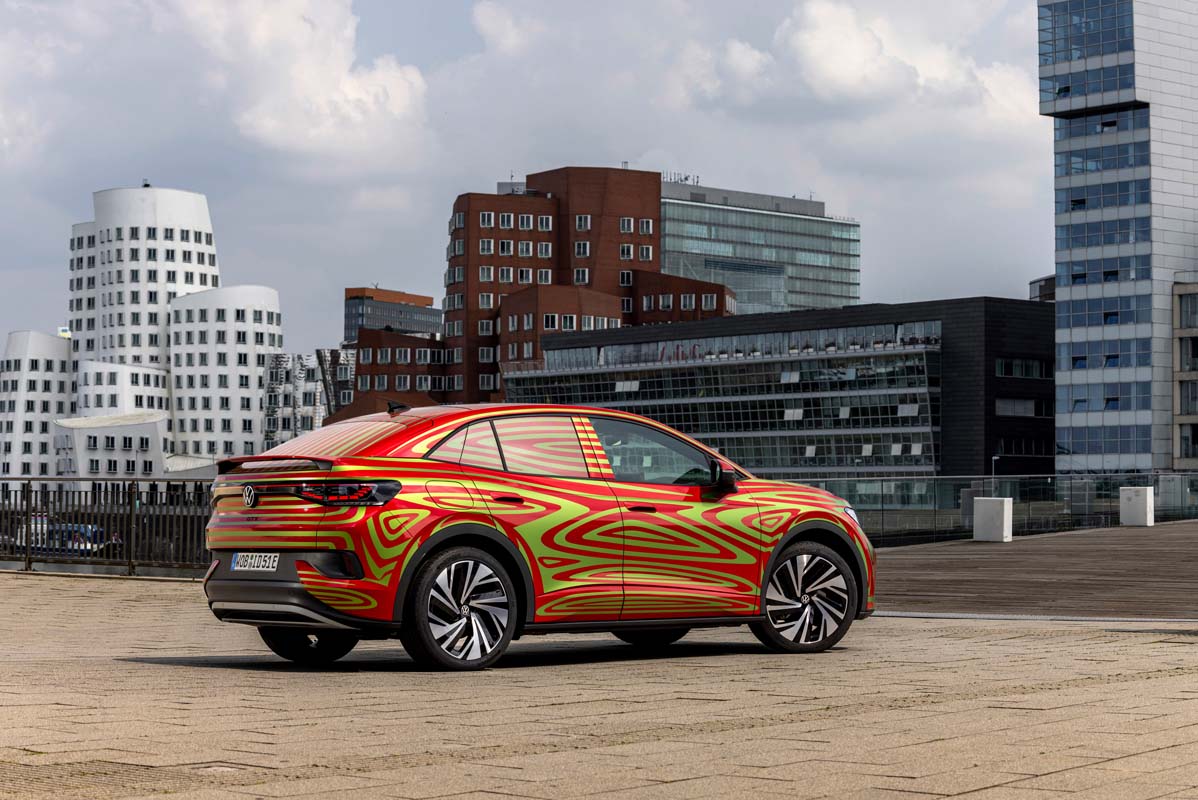 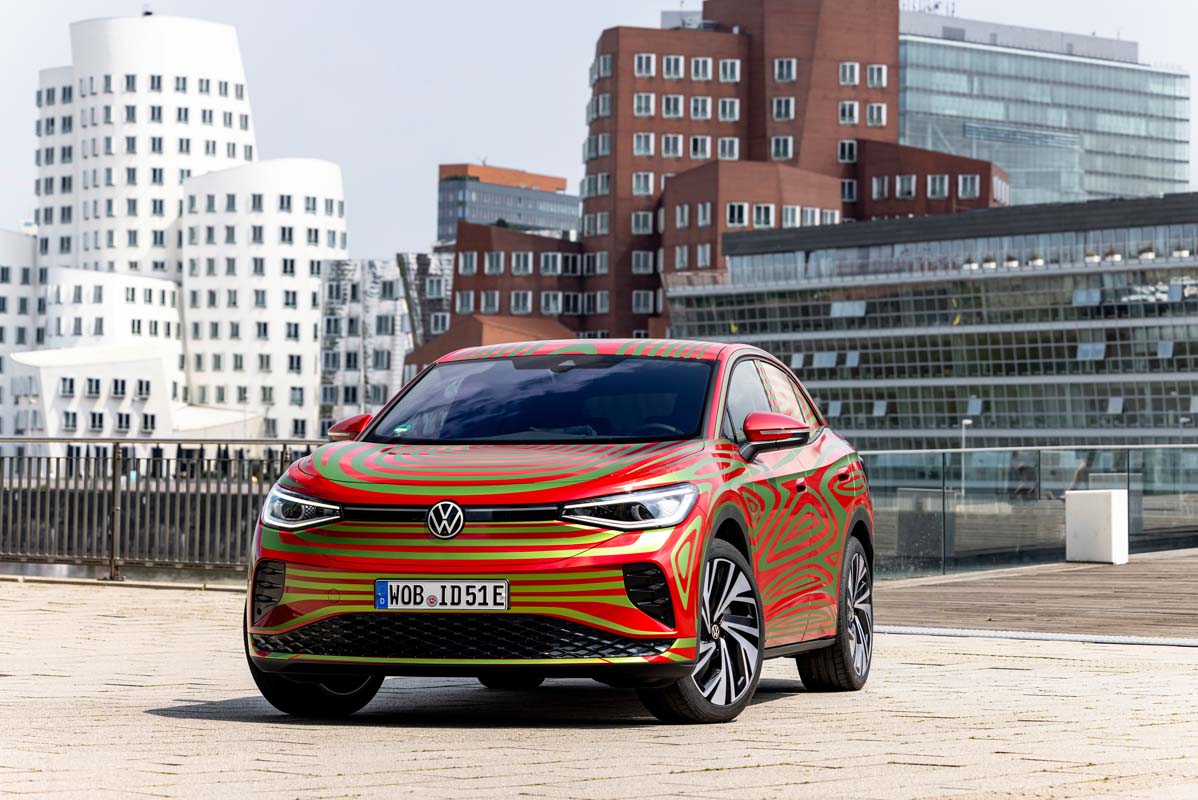 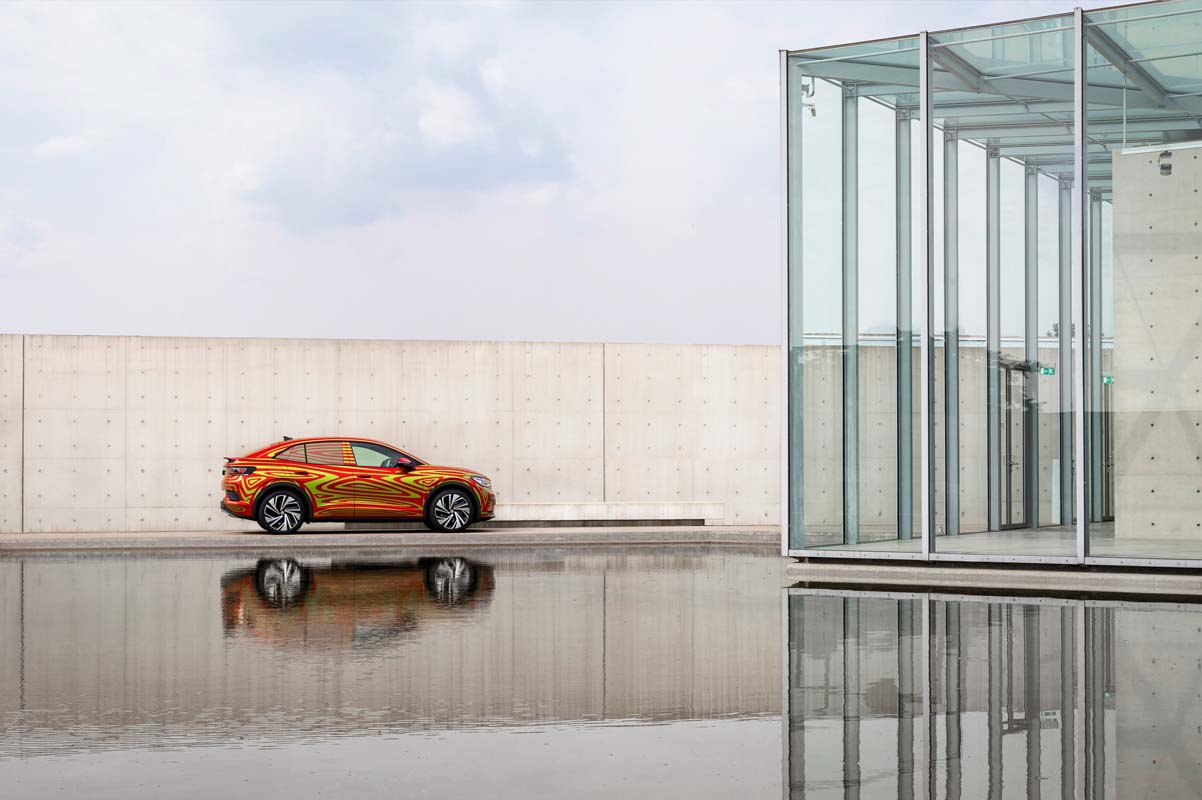 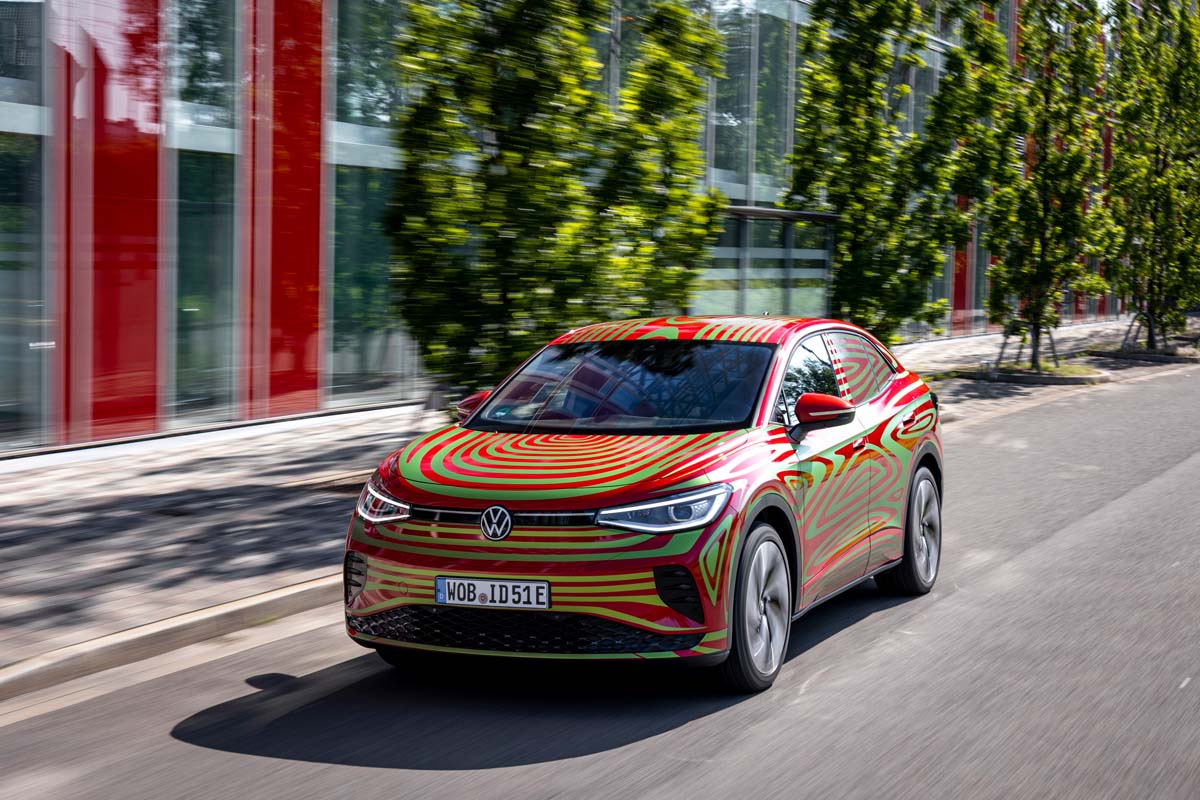 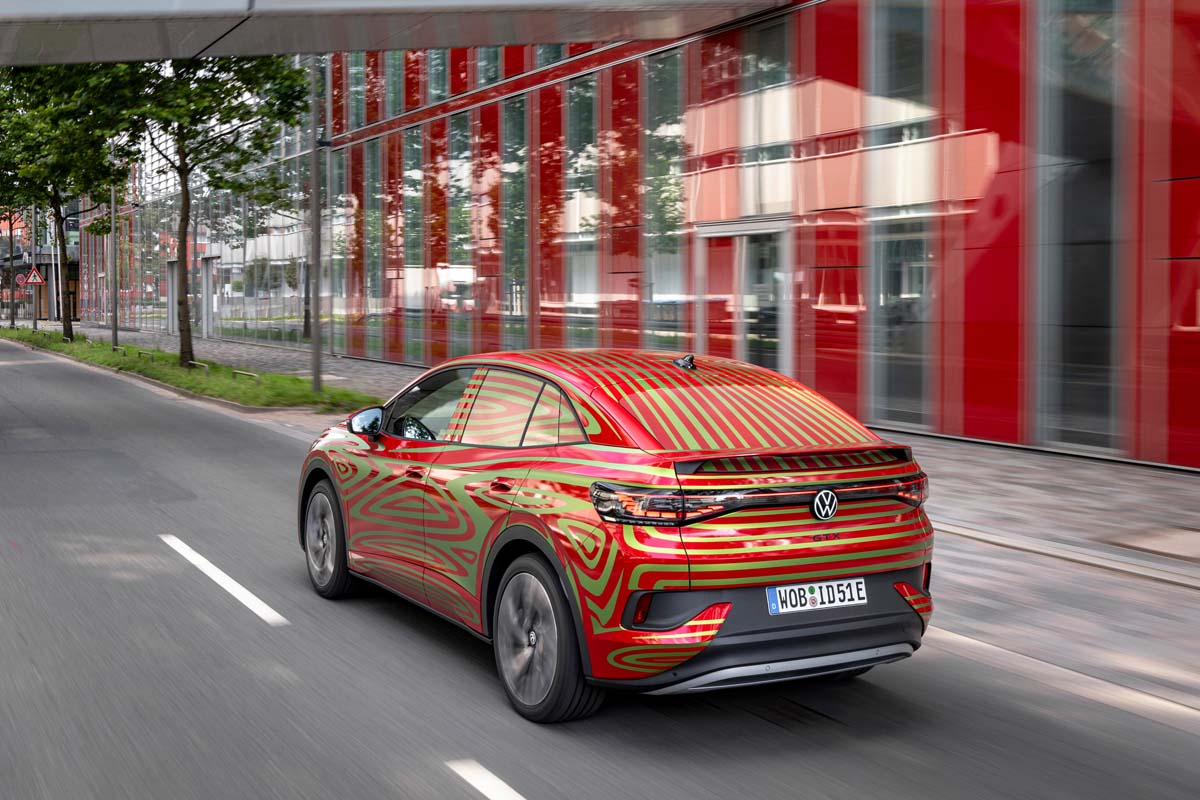 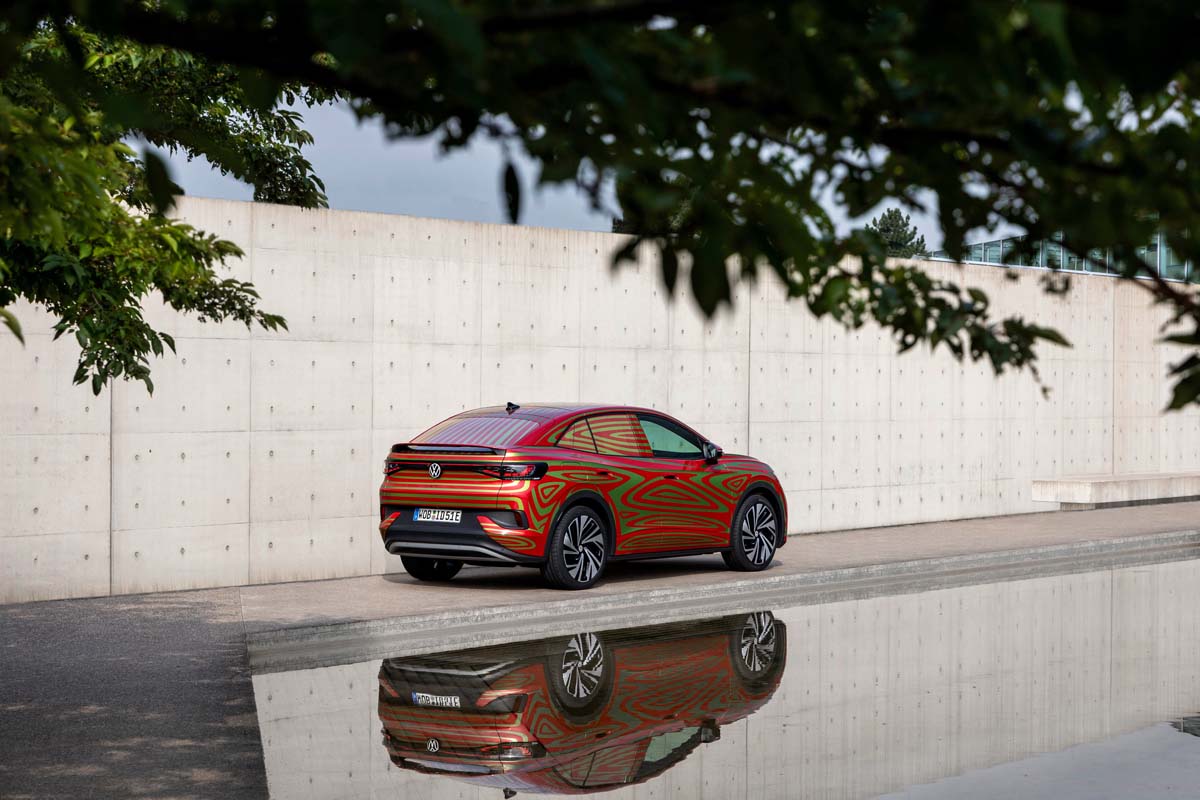 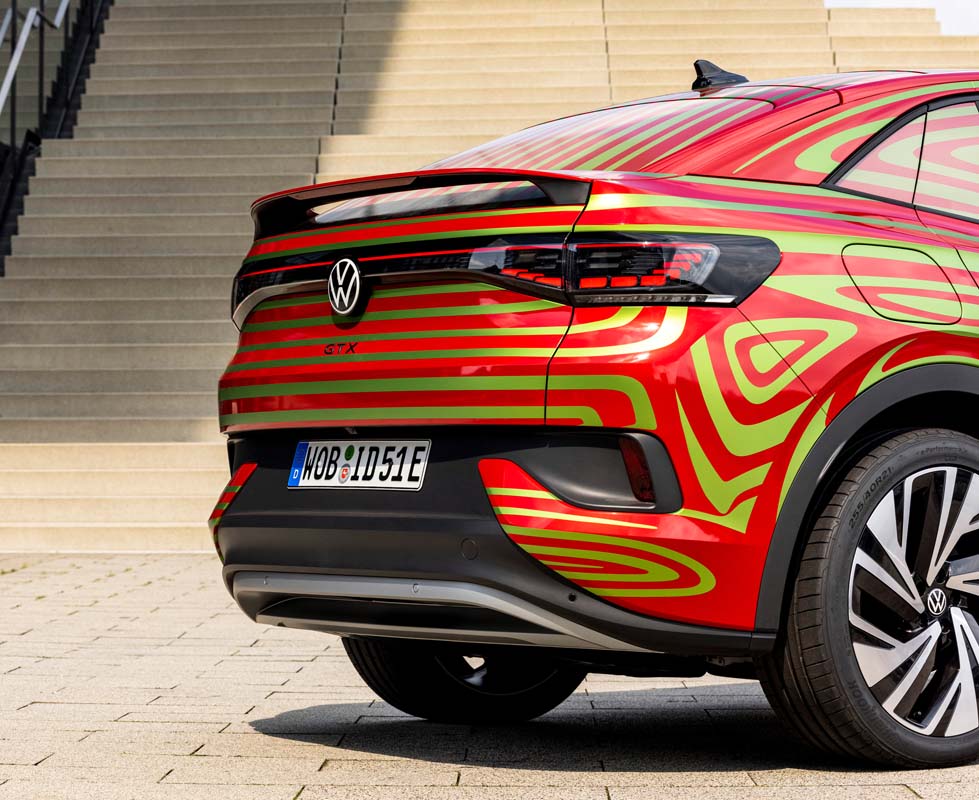 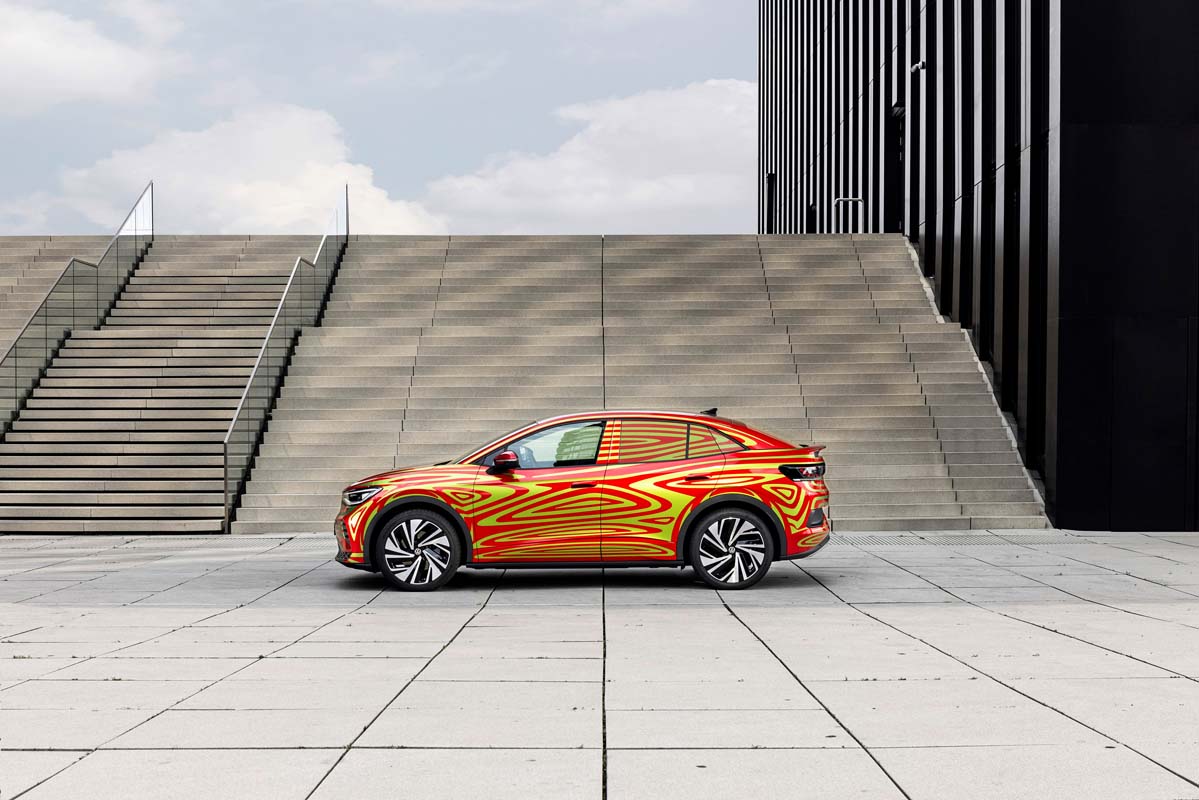 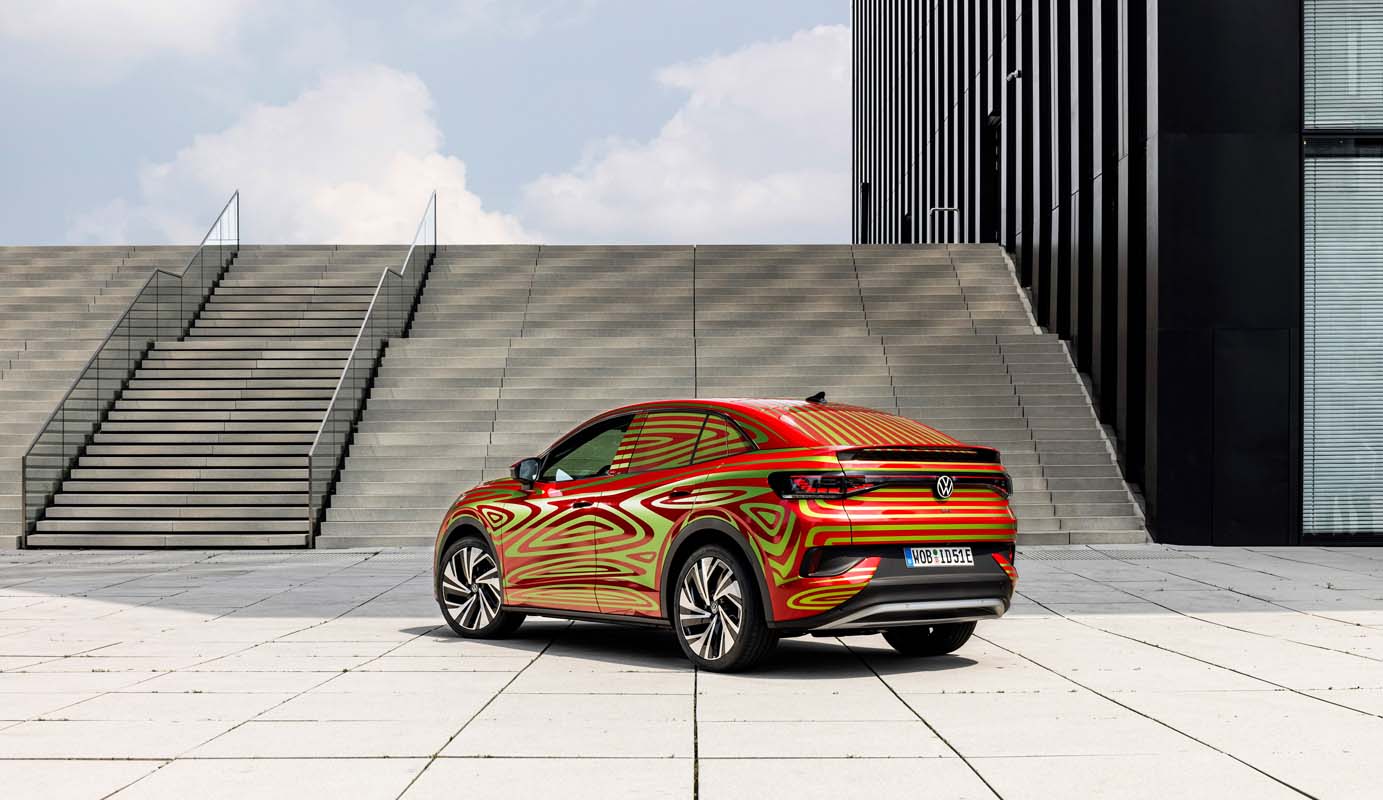 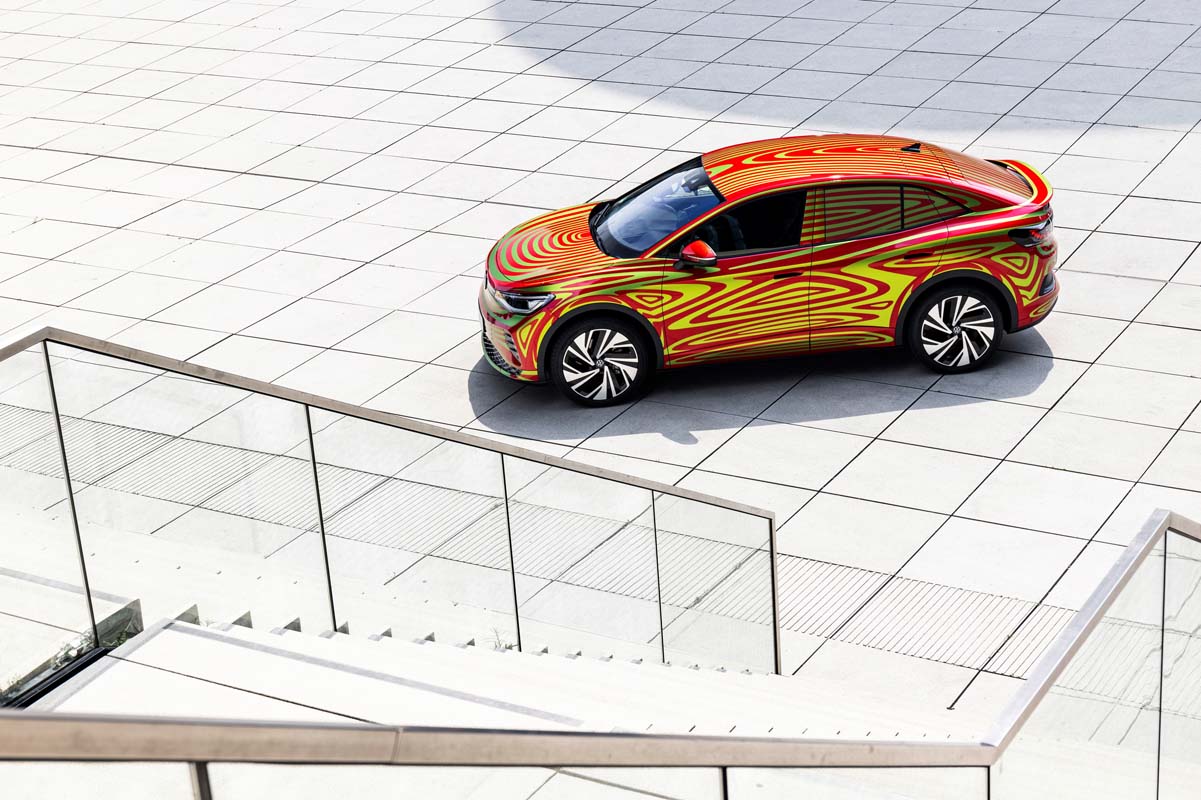 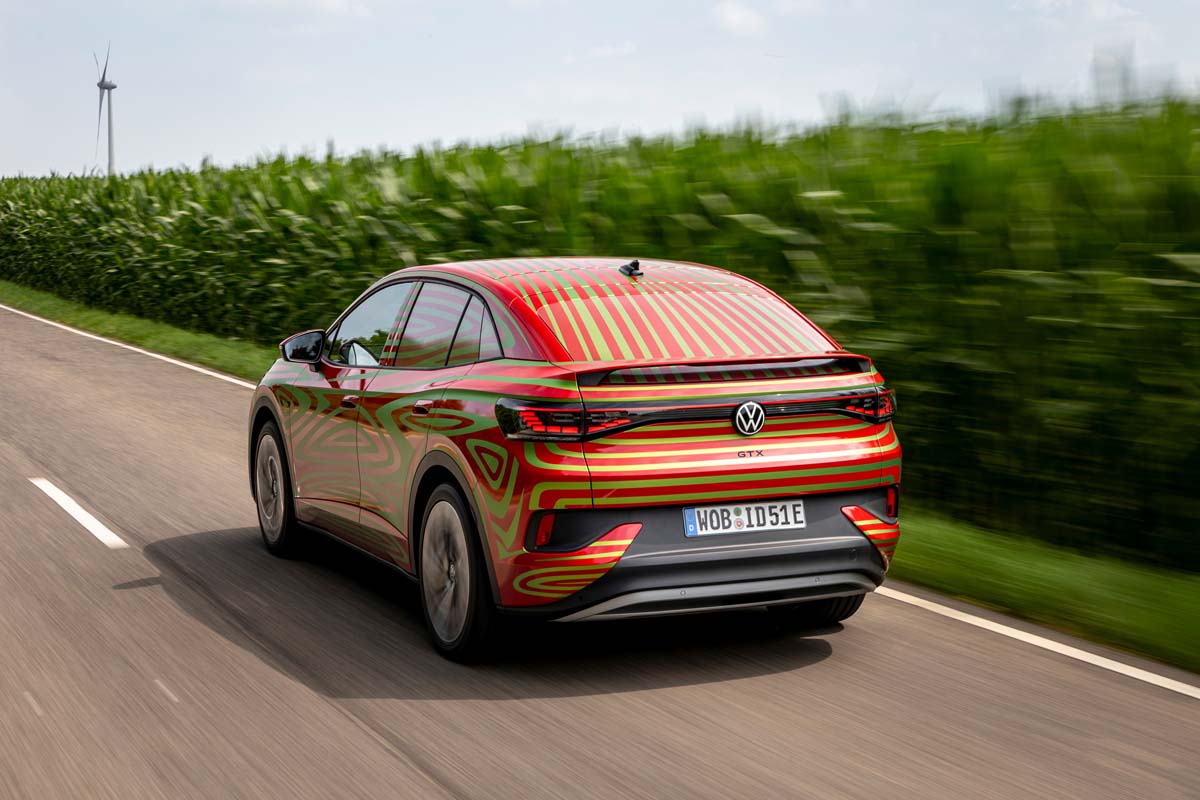 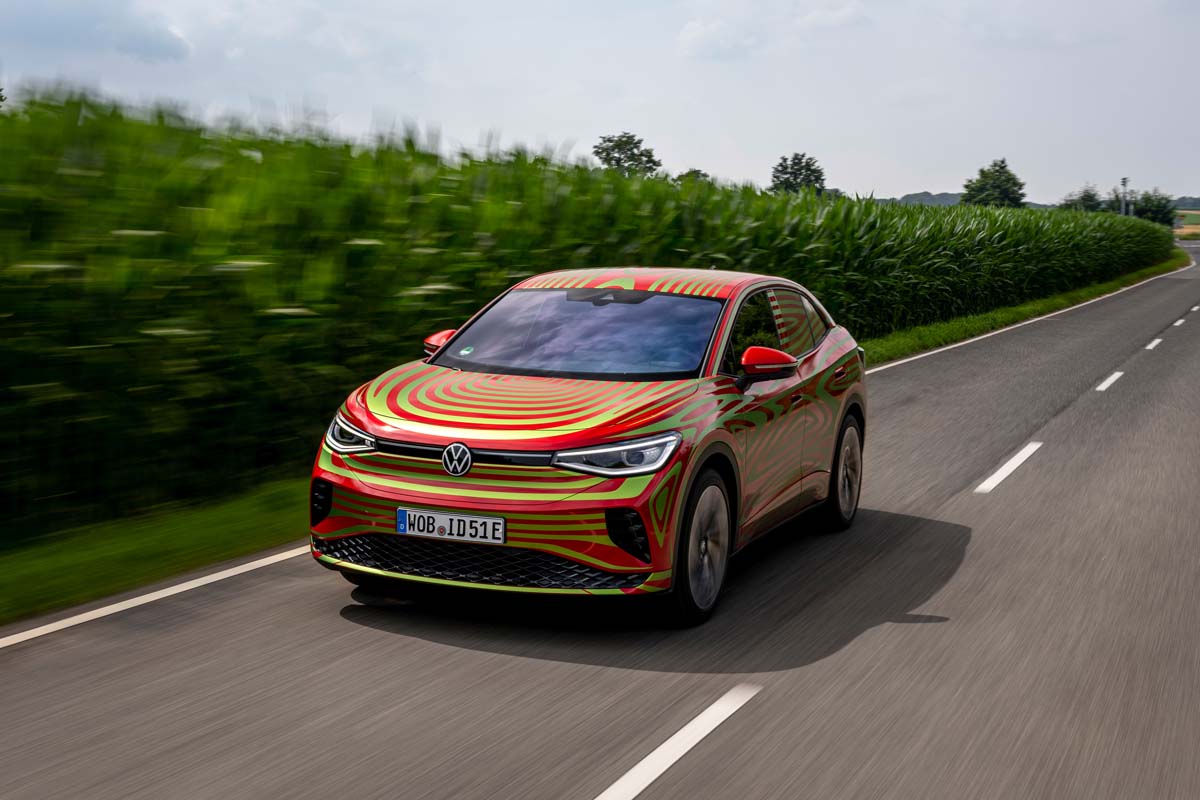 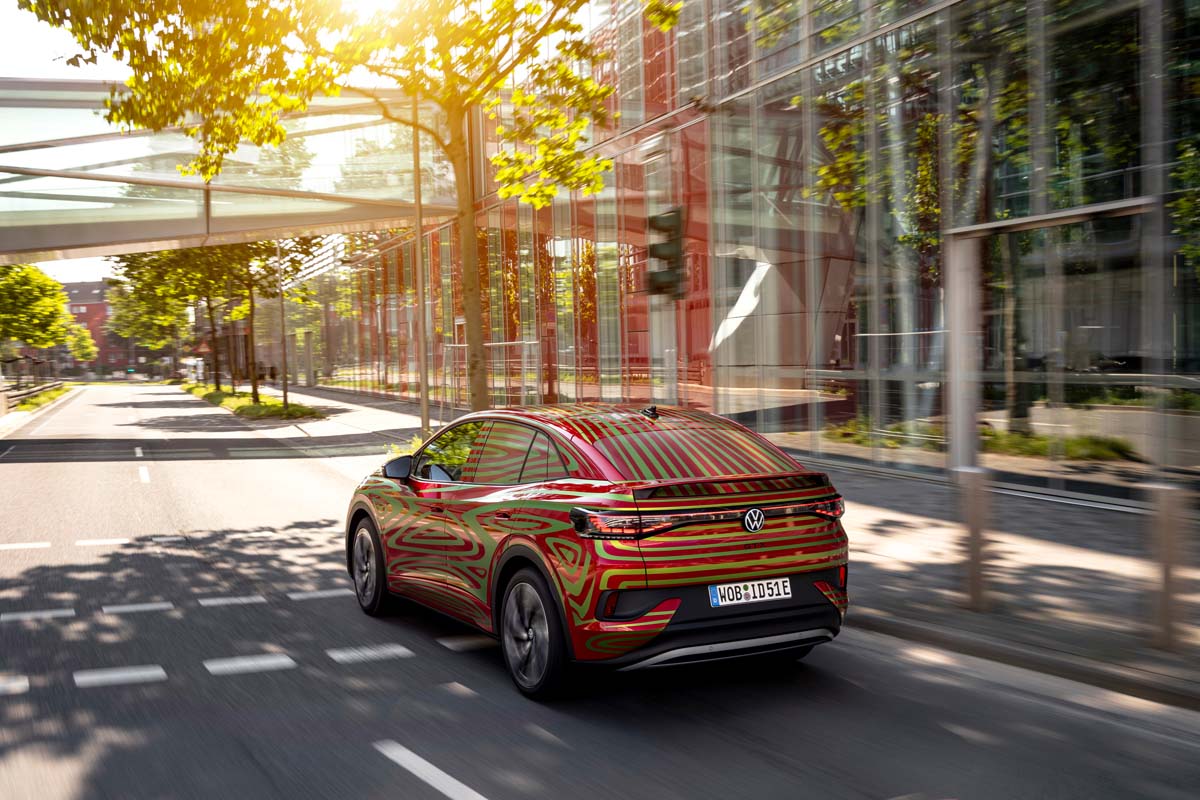