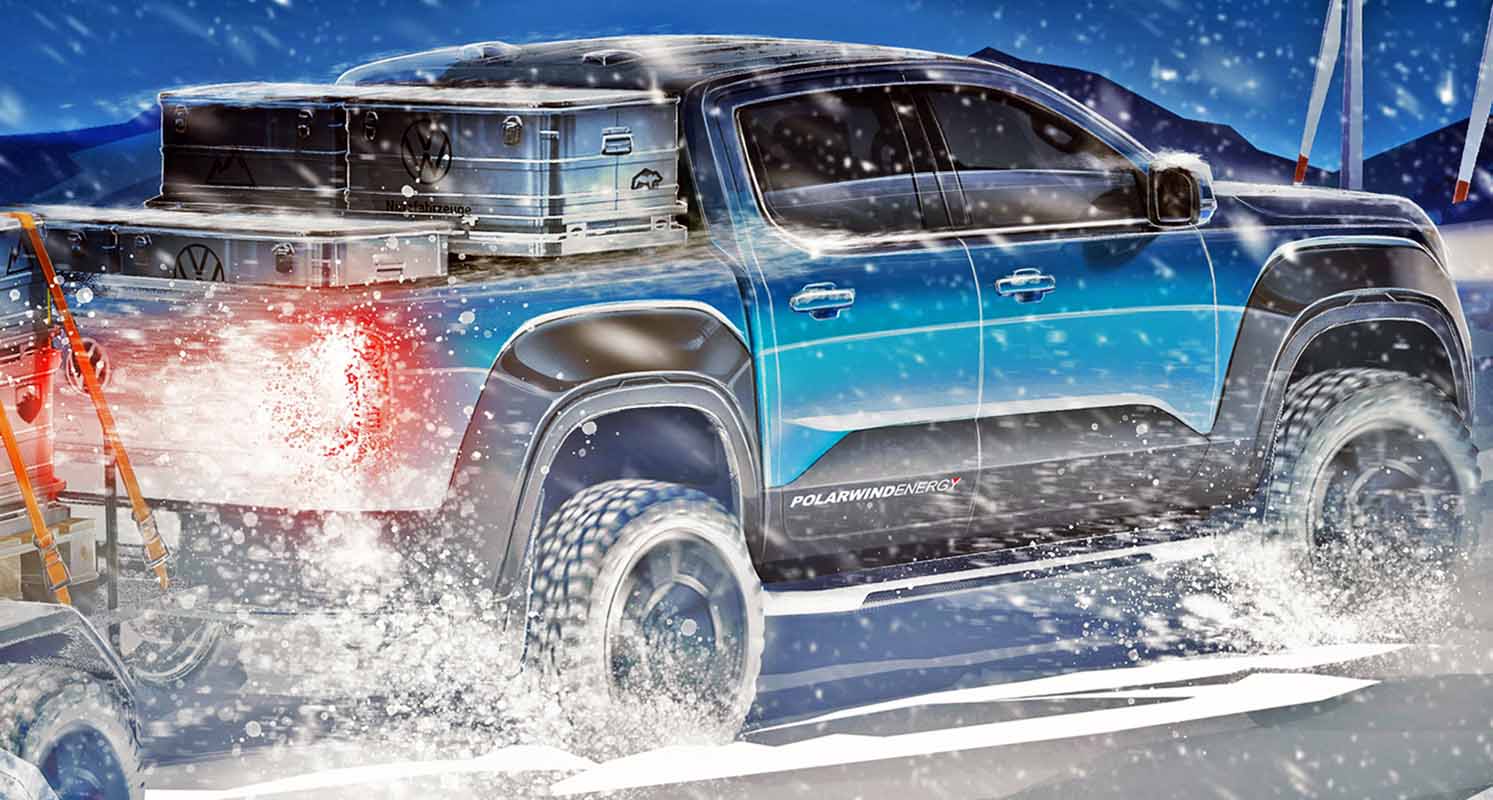 Whenever it’s a matter of large loads, difficult country tracks or off-road terrain, it’s time for the Amarok from Volkswagen Commercial Vehicles (VWCV). The highlights of the new Amarok are as numerous as its possible uses as a pick-up are diverse. It will have its premiere this summer, and then be available to order in the first few markets at the end of the year.

The Amarok is arriving here in a completely new design. On the outside, for example, it will be ten centimetres longer and over four centimetres wider than the current version. The versatile on-road and off-road vehicle is, however, being clearly upgraded inside as well, as the latest sketch indicates.

“The new Amarok from Volkswagen Commercial Vehicles impresses through its tough, honest design”, explains Albert-Johann Kirzinger, Head of Design at Volkswagen Commercial Vehicles. “You can see that in the interior of the pick-up too. The uncluttered, masculine architecture, the elements designed in a machine-like fashion, the clear, taut surfaces and a particularly high-quality cockpit raise the Volkswagen DNA to a new level and emphasise the Amarok’s right to claim premium vehicle status.”

In the future the Amarok will have even more comprehensive technical features that are of use not just as tools for work. In its latest generation the vehicle will now have considerably more driver assist systems and the wherewithal to impress customers when it comes to connectivity. The Amarok will from 2022 thus be featuring innovations that have not been seen before in this segment.

“In terms of drive system we are continuing to use highly efficient TDI diesel engines for the new Amarok”, says Lars Menge, Head of Product Marketing at Volkswagen Commercial Vehicles. “And there will be a powerful V6 TDI available in the future too, plus further power units specific in each case to the market. In other words, depending on the market the Amarok will be moving forward efficiently and powerfully as a diesel or petrol vehicle”.

Volkswagen Commercial Vehicles’ Amarok has been in series production since 2010. Since then, over 815,000 vehicles have been sold. Developed by teams in Australia and Europe, the latest version of the premium pick-up will be produced in future in the South African city of Silverton. 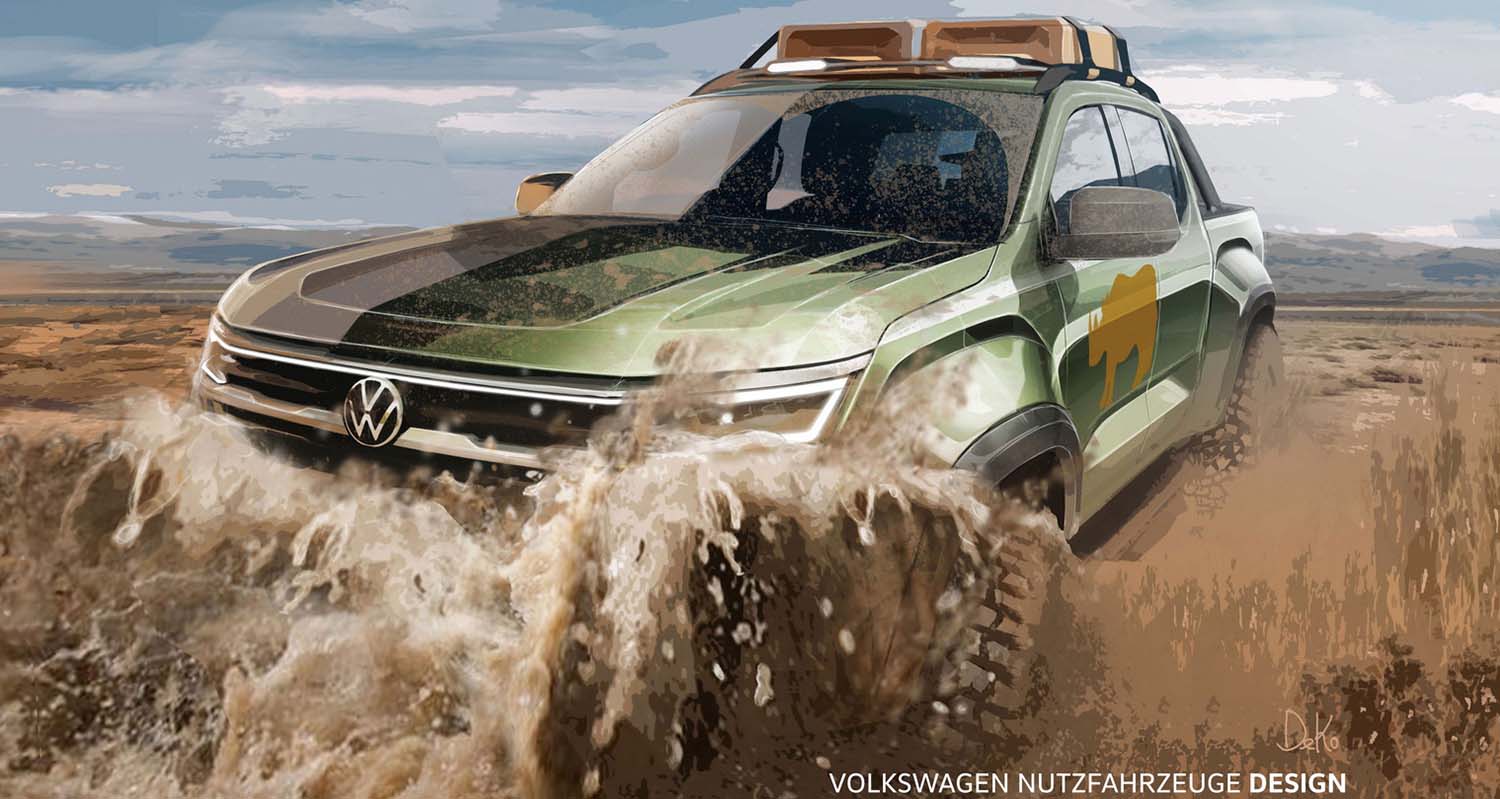 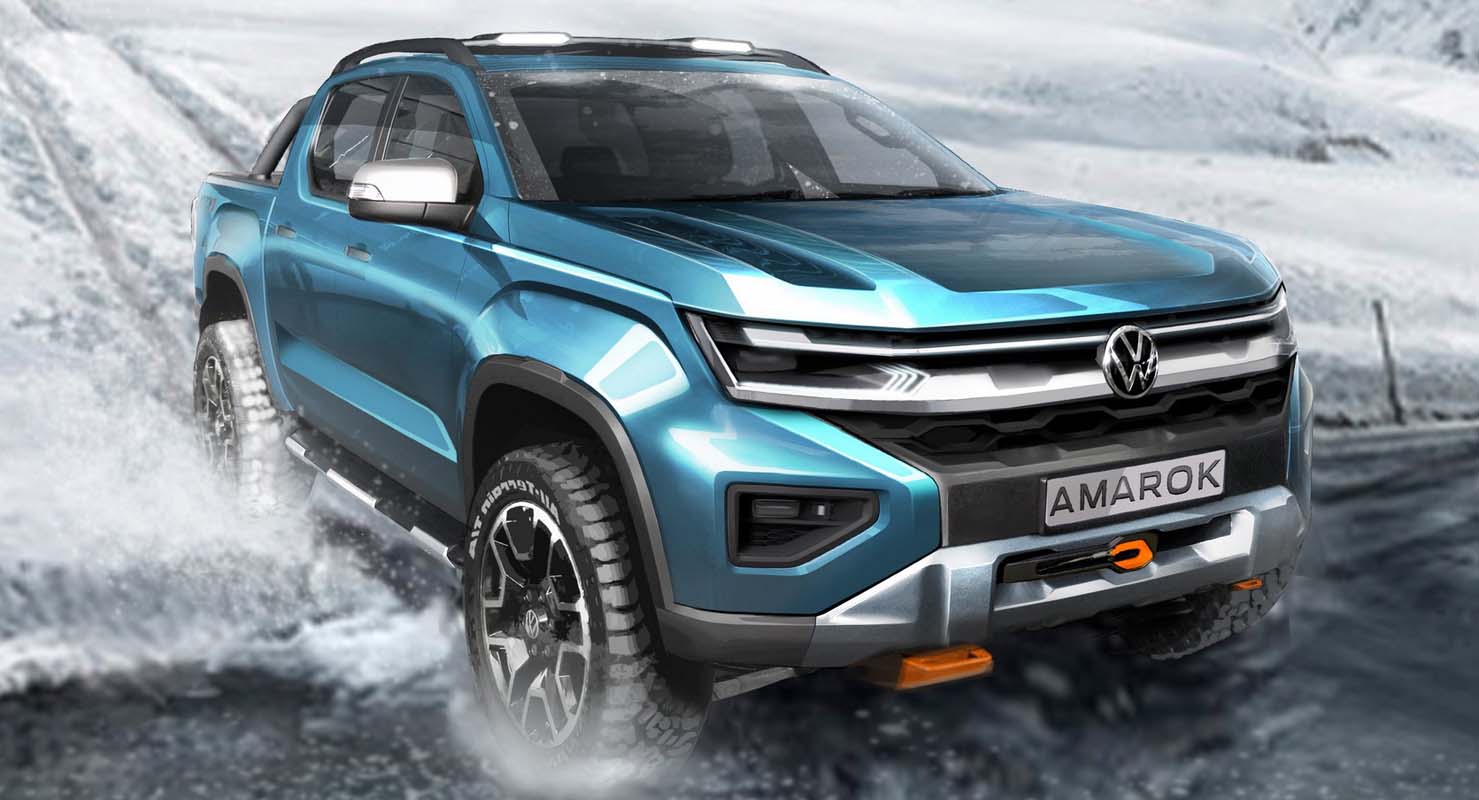 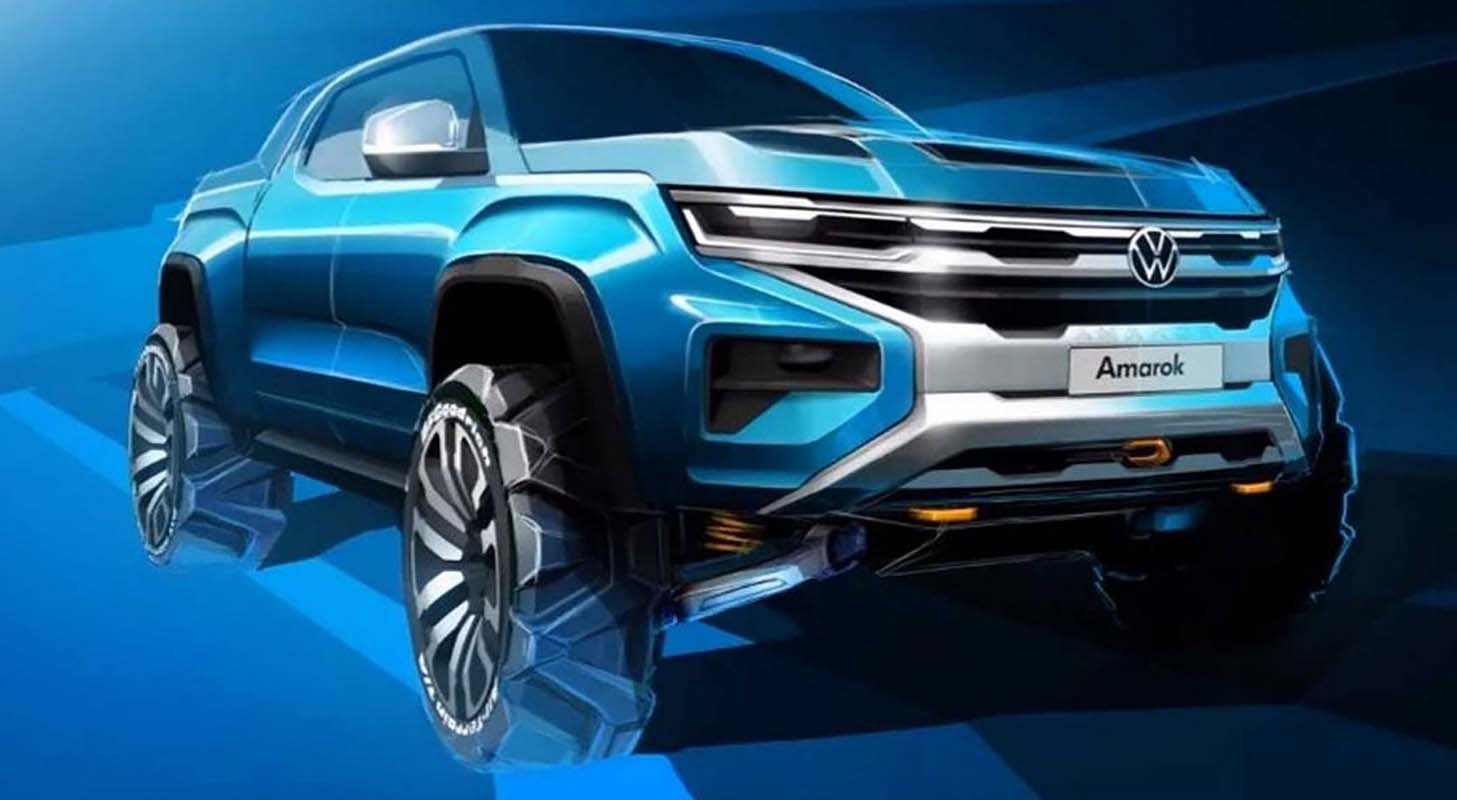 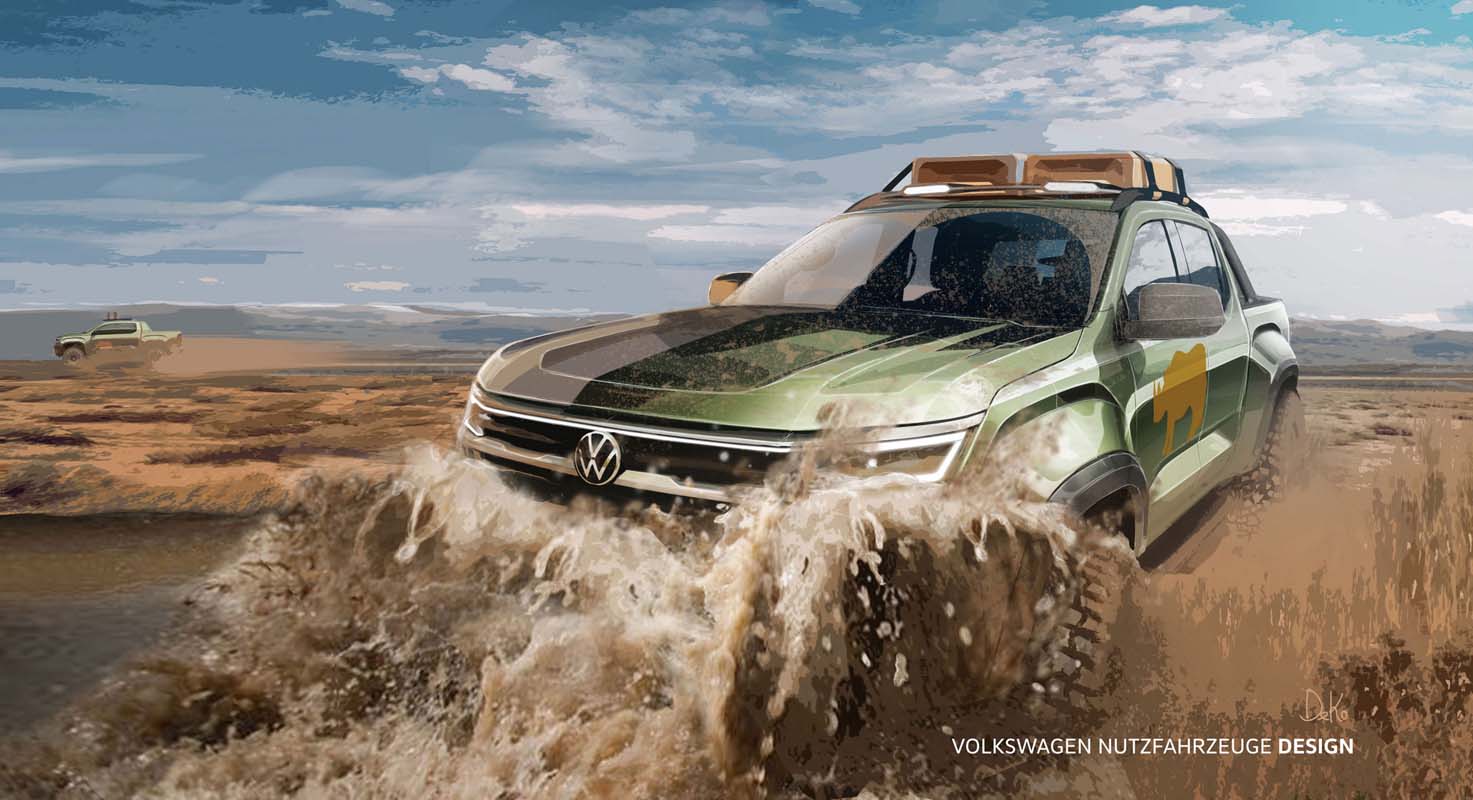 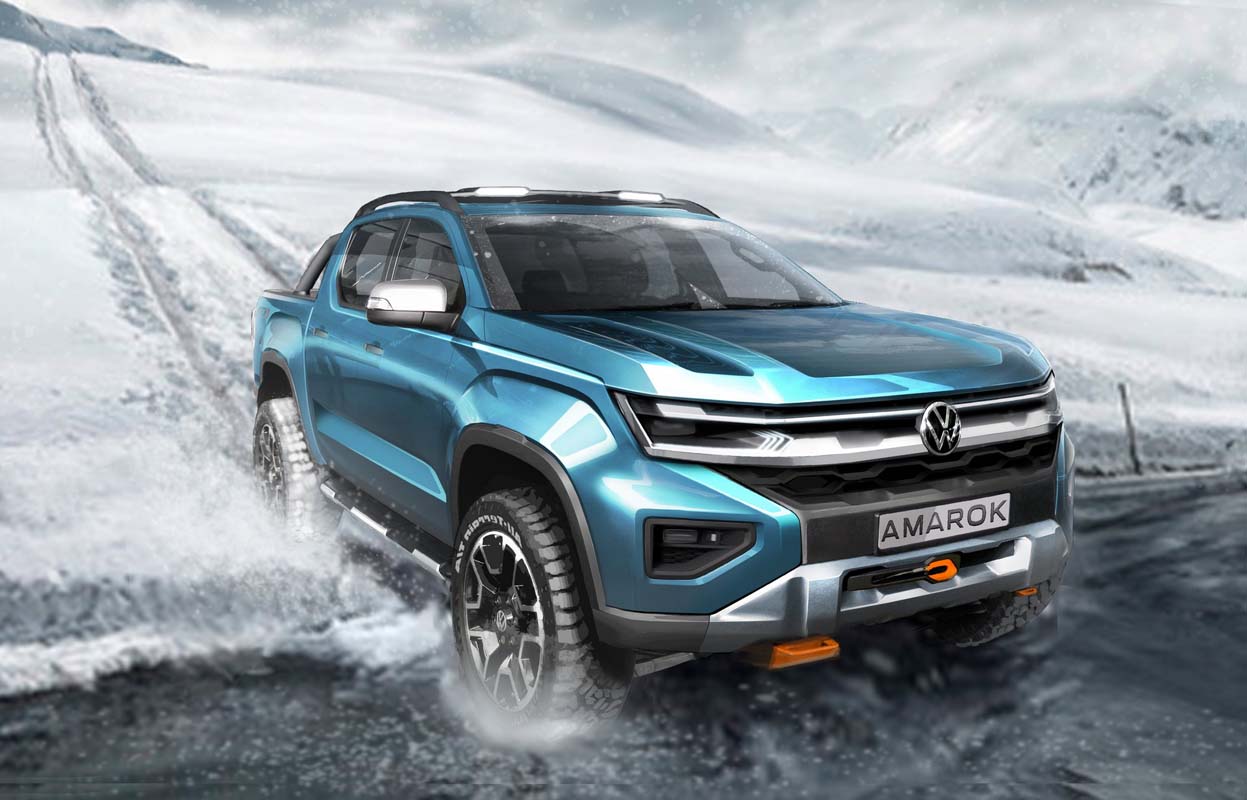 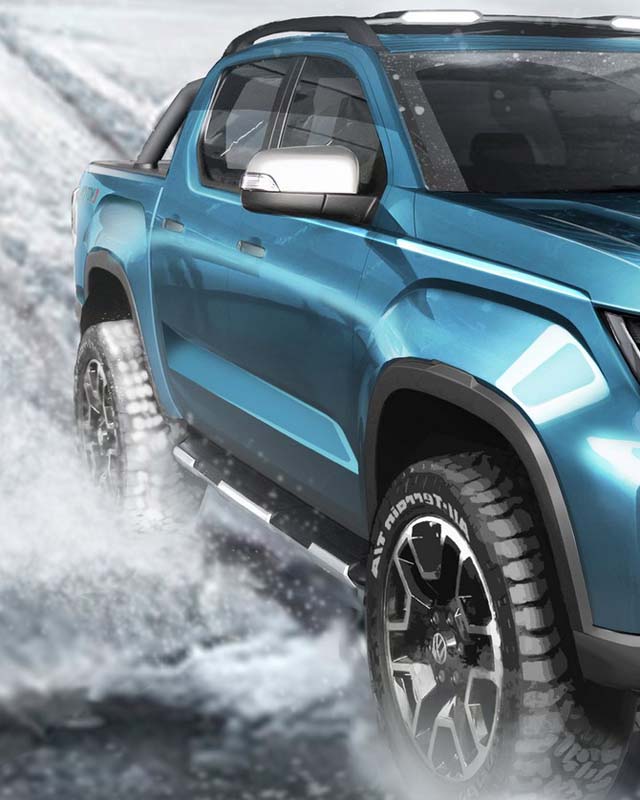 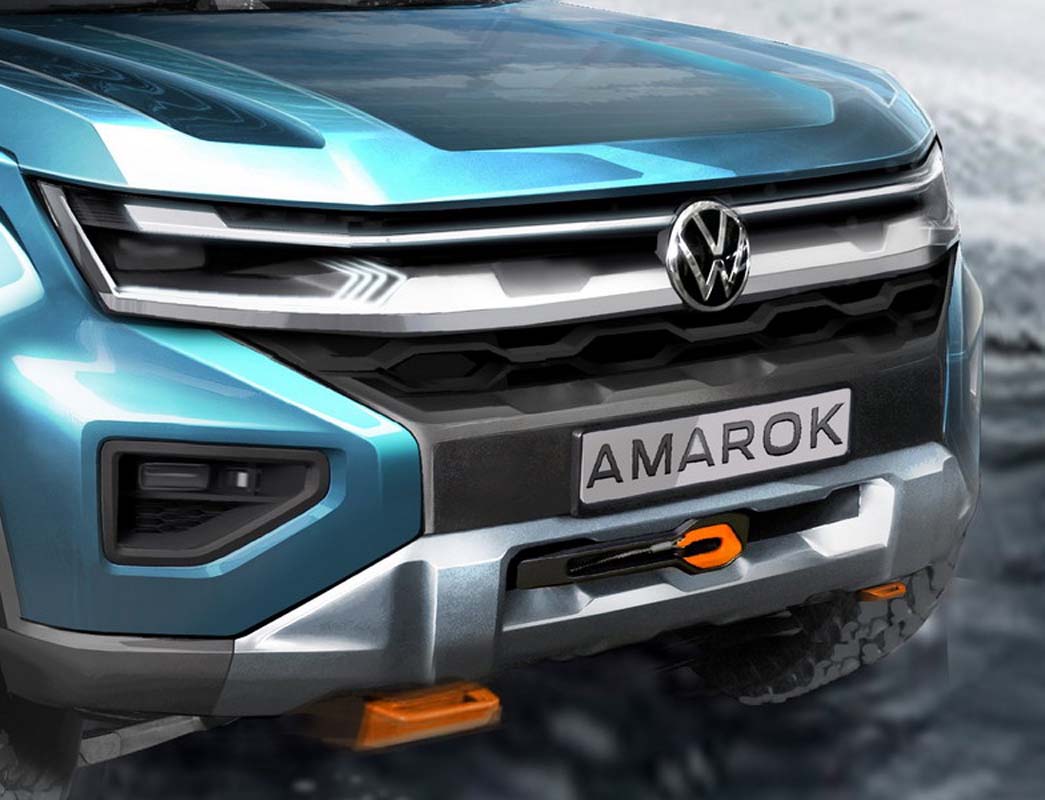 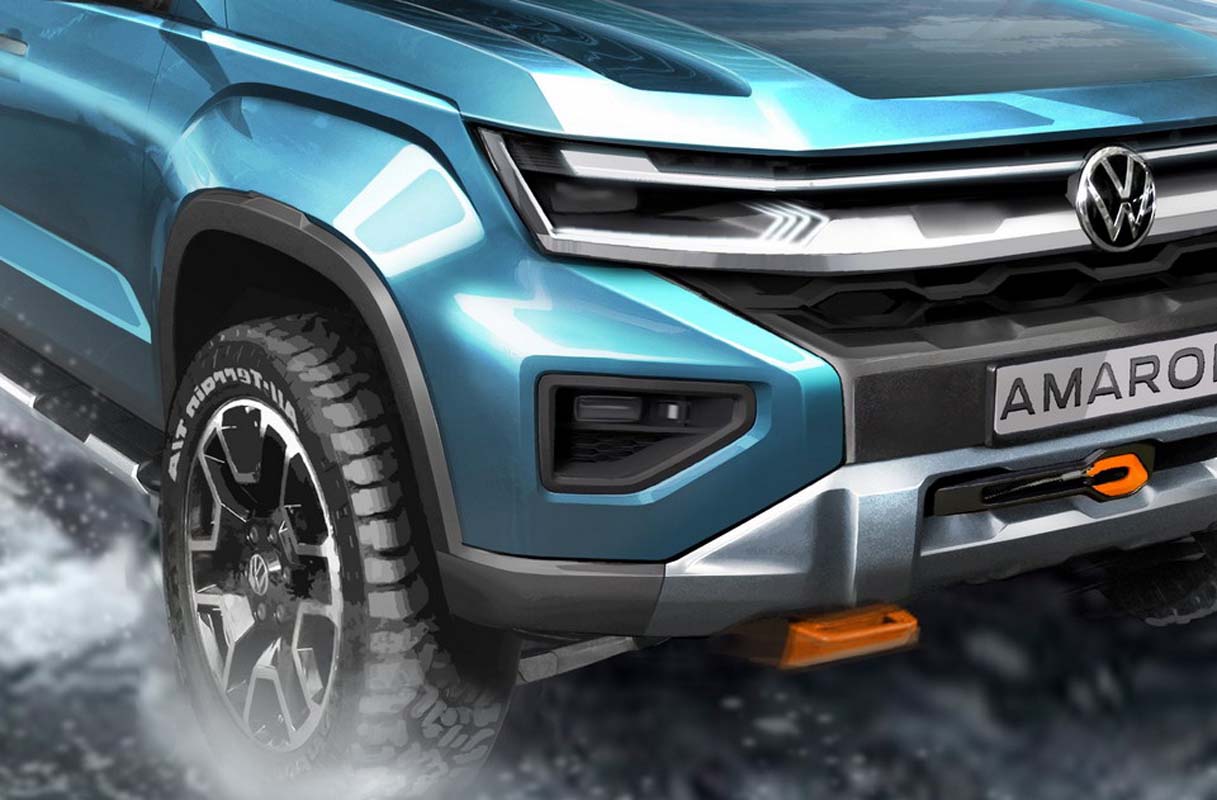 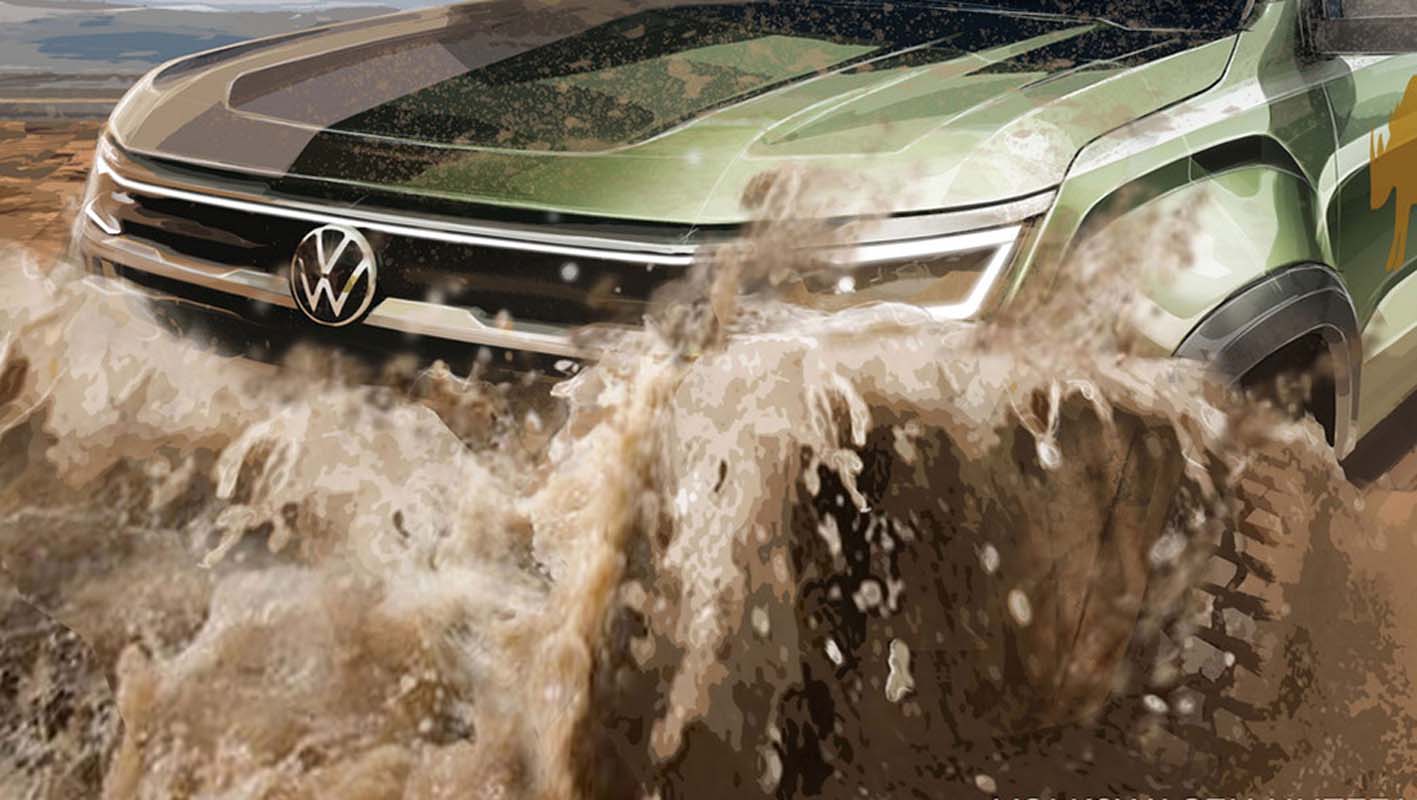