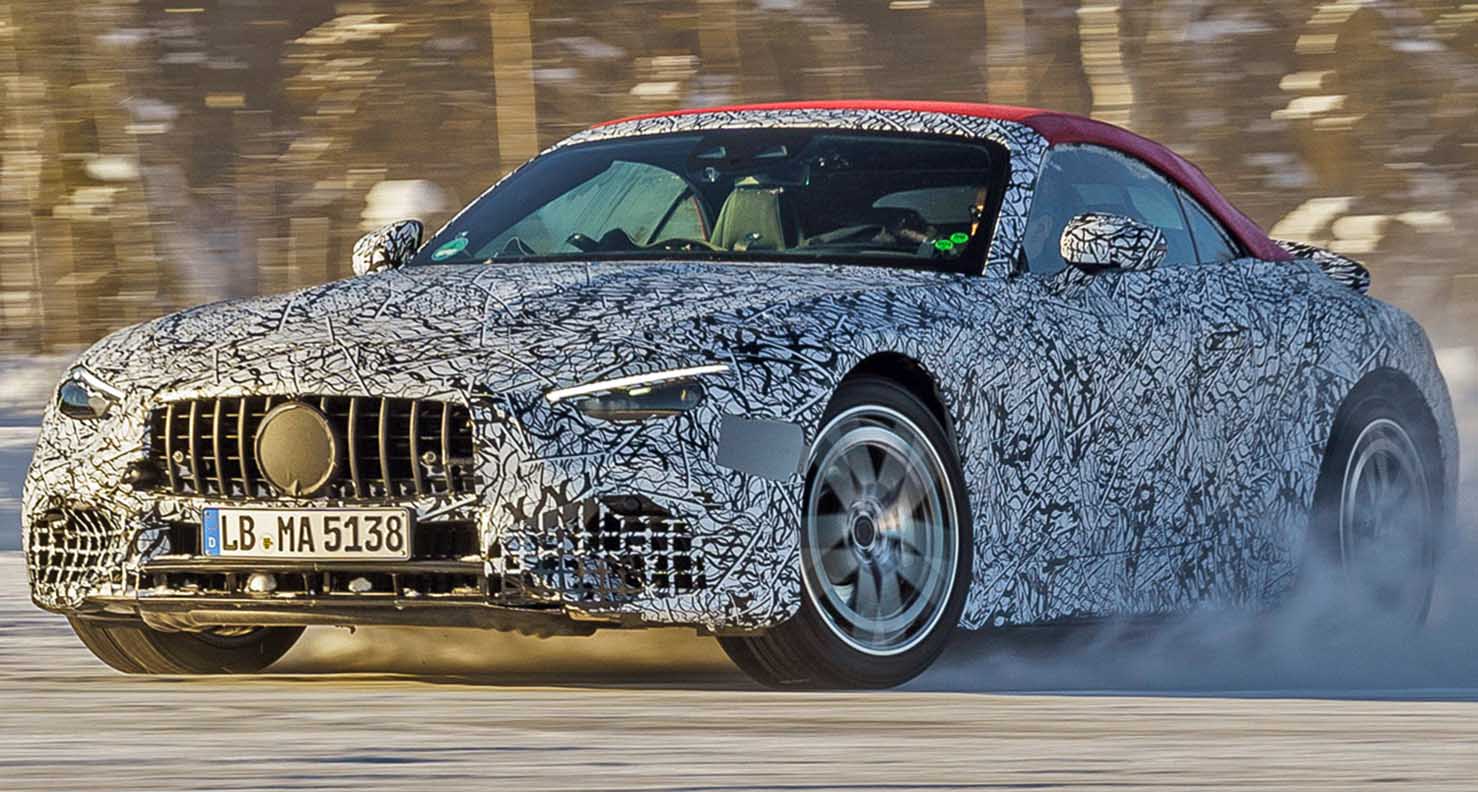 The new MERCEDES-BENZ “300 SL” (super-light) sports car model will be undertaking road trials in public for the first time this week. We are therefore delighted to enclose the technical data for this vehicle, together with a photo.”

These lines, sent to the media on 12 March 1952 from the company then known as Daimler-Benz AG, announced nothing less than a global sensation: the first public appearance of the new racing sports car, the 300 SL.

Some 69 years later, the now eighth generation of the SL is about to enter the home straight of its development. While the public road trials with the Mercedes-Benz SL 300 racing sports car still took place on the A81 Autobahn, today’s Mercedes-AMG engineers do their test driving on a special, closed-off proving ground in snowy Sweden.

And even though a large proportion of the development work on the Roadster, configured as a 2+2-seater, took place in digital form, a certain amount of analogue development driving is still essential. The final tuning of the fully variable all-wheel drive system 4MATIC+, for instance, which is now offered for the first time in the SL as well, is thus being undertaken in wintry regions.

The redesigned fabric roof, too, has to prove itself in the harsh conditions that prevail near the Arctic Circle. The handling dynamics of this iconic Roadster, which is set to make its debut later this year, will shortly be undergoing final refinement – on the north loop of the Nürburgring, amongst other places.

On the most challenging racing circuit in the world, the specialists from Mercedes-AMG will be ensuring that this latest interpretation of the SL draws even more than ever on its sporting roots.

Meanwhile the legendary Roadster, the different variants of which will in future all be available exclusively under the Mercedes-AMG name, also remains true to virtues other than its long history: with its unique design, and its exceptional levels of quality and luxury, this new interpretation of the icon continues the success story that began in 1952 in terms of exclusiveness, too. 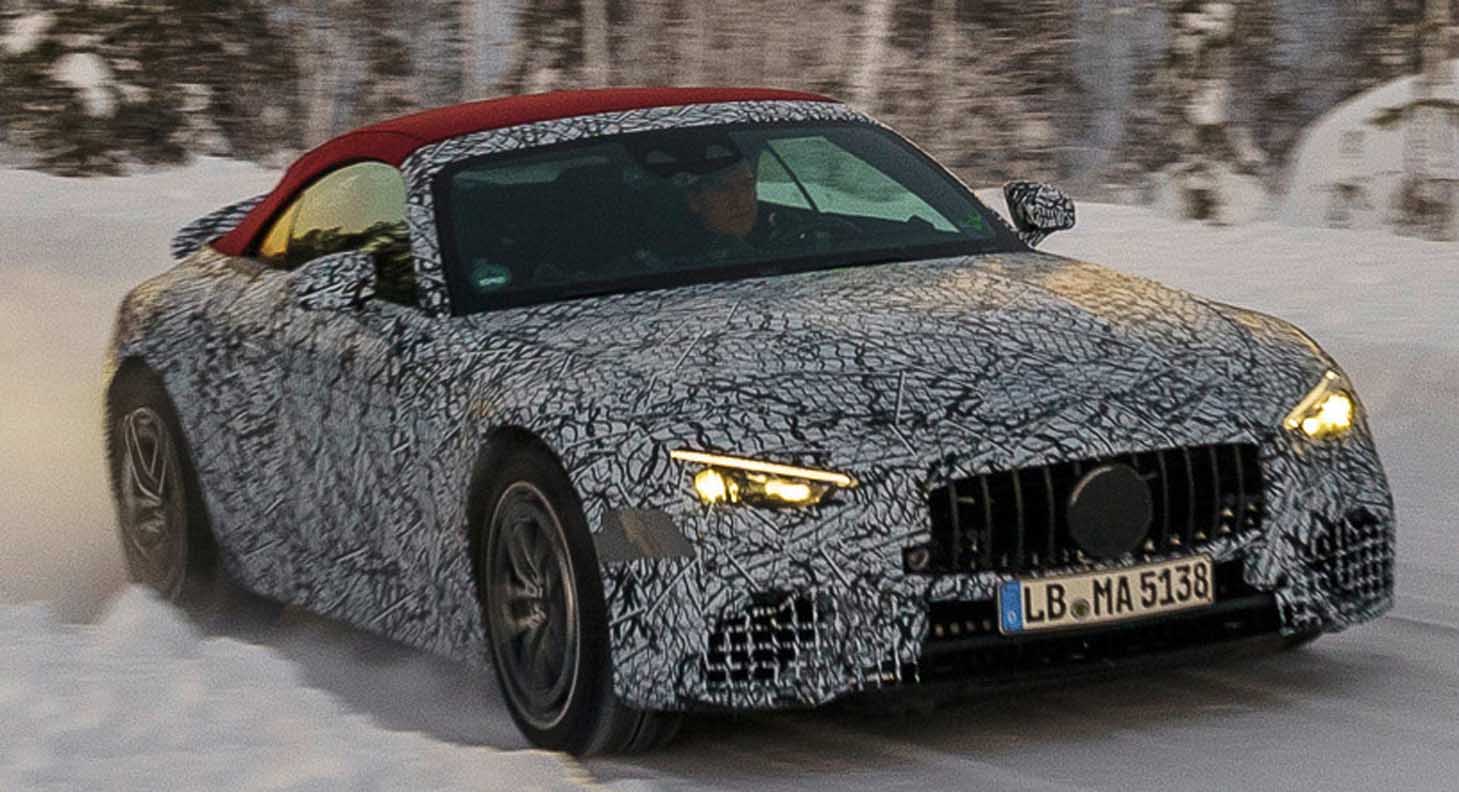 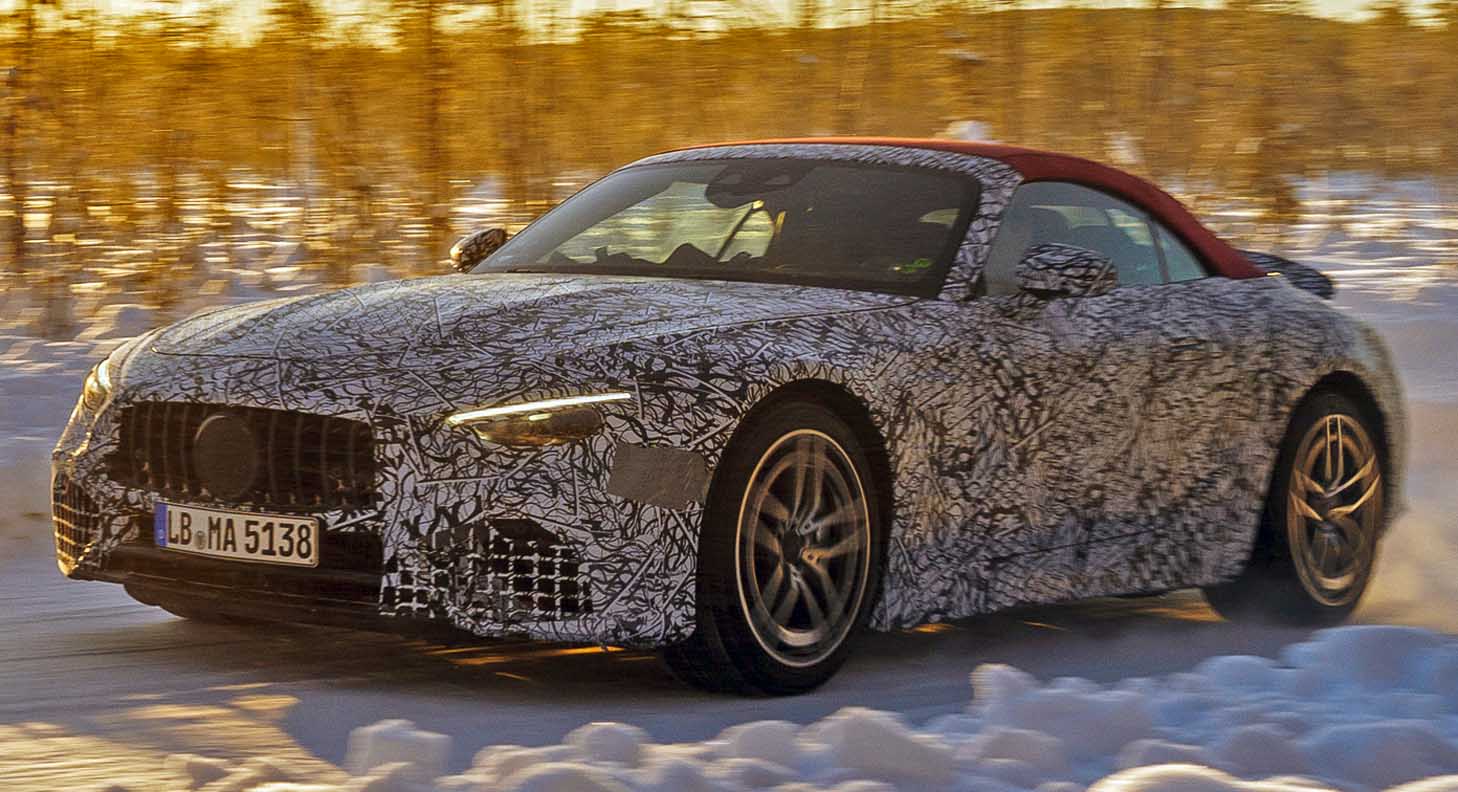 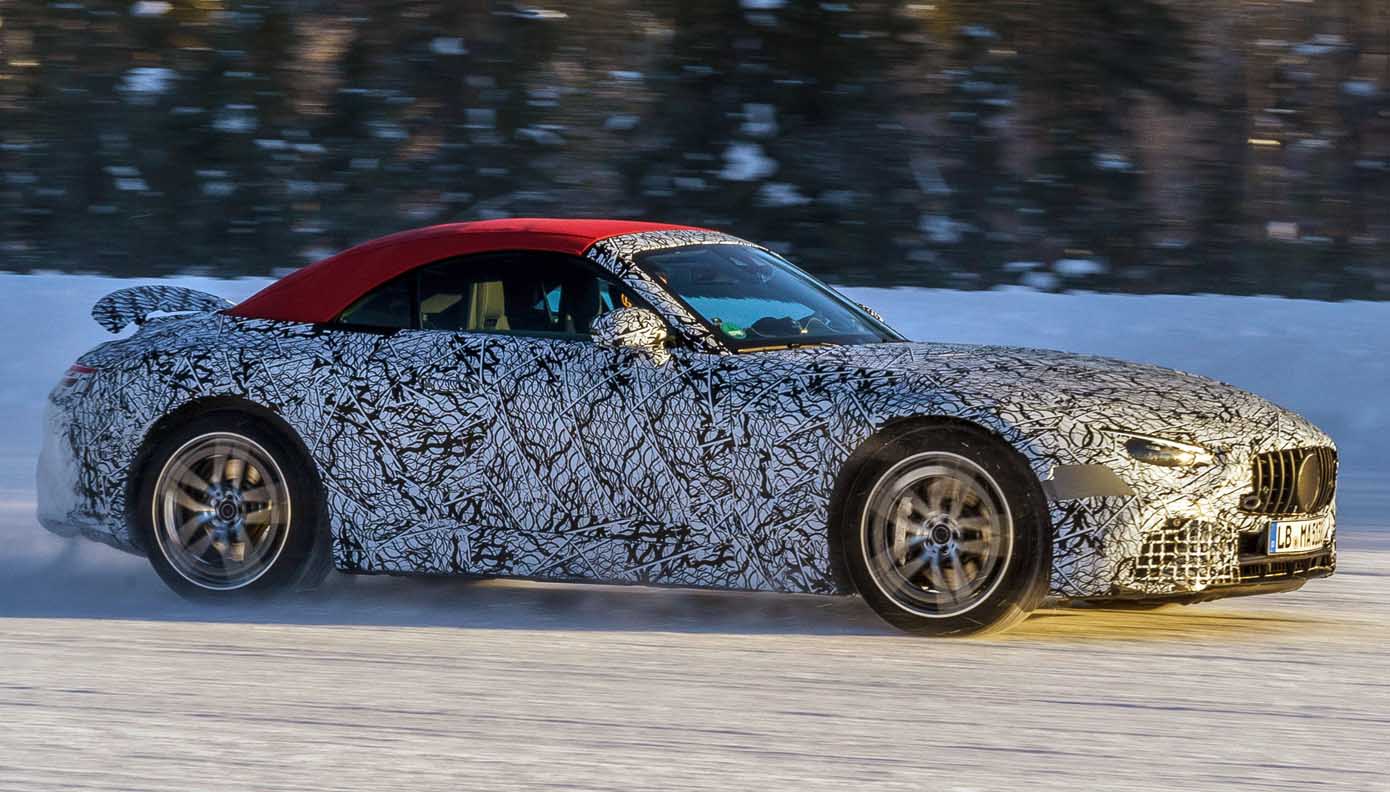 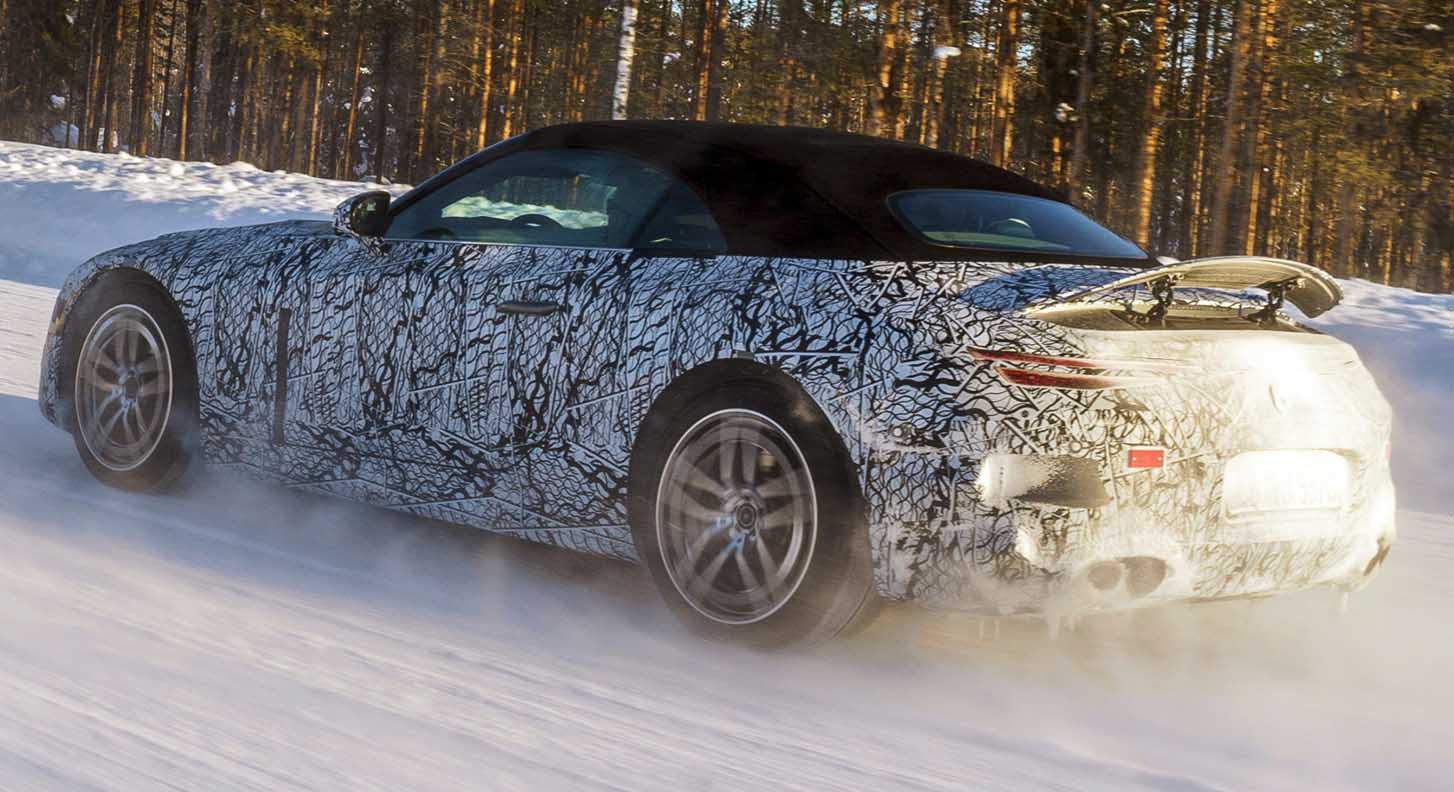 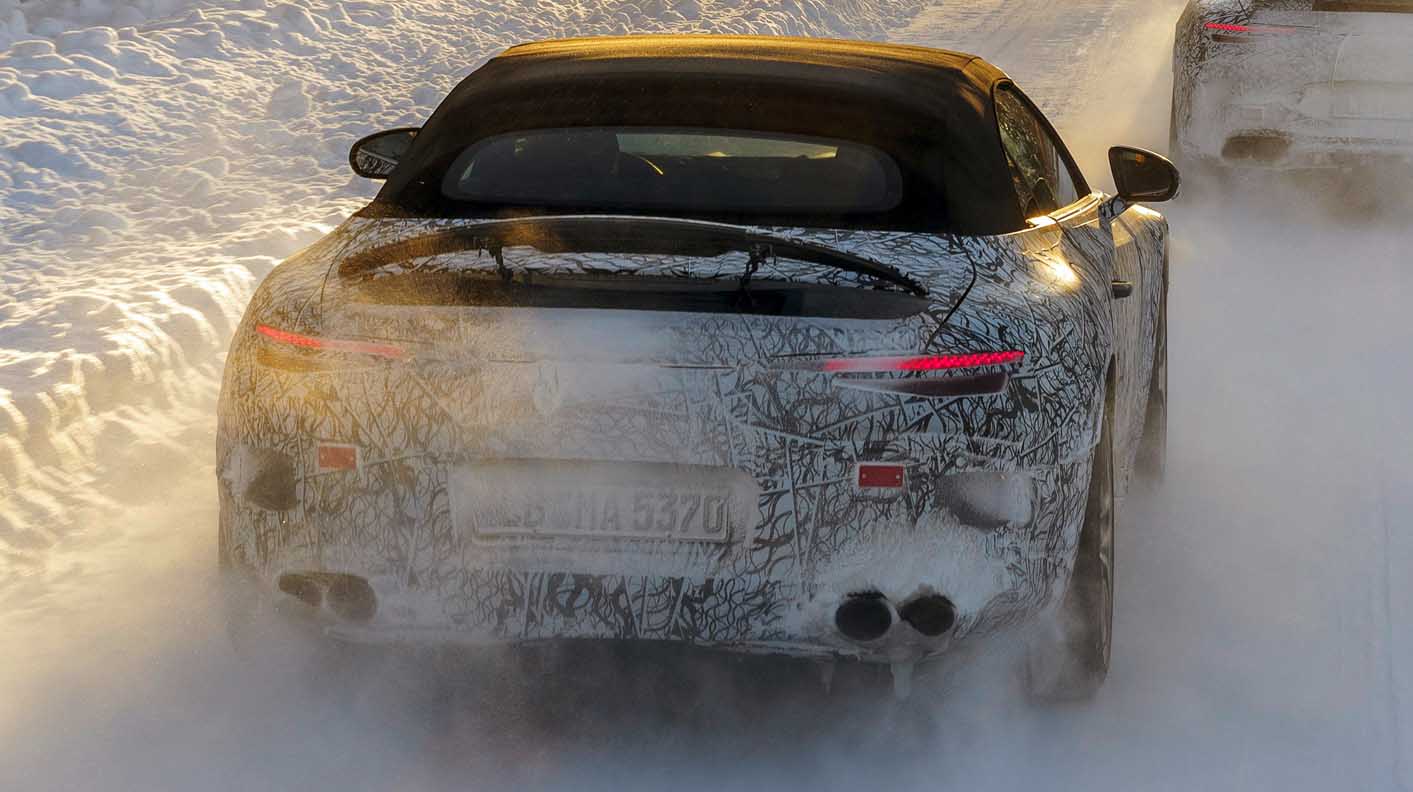 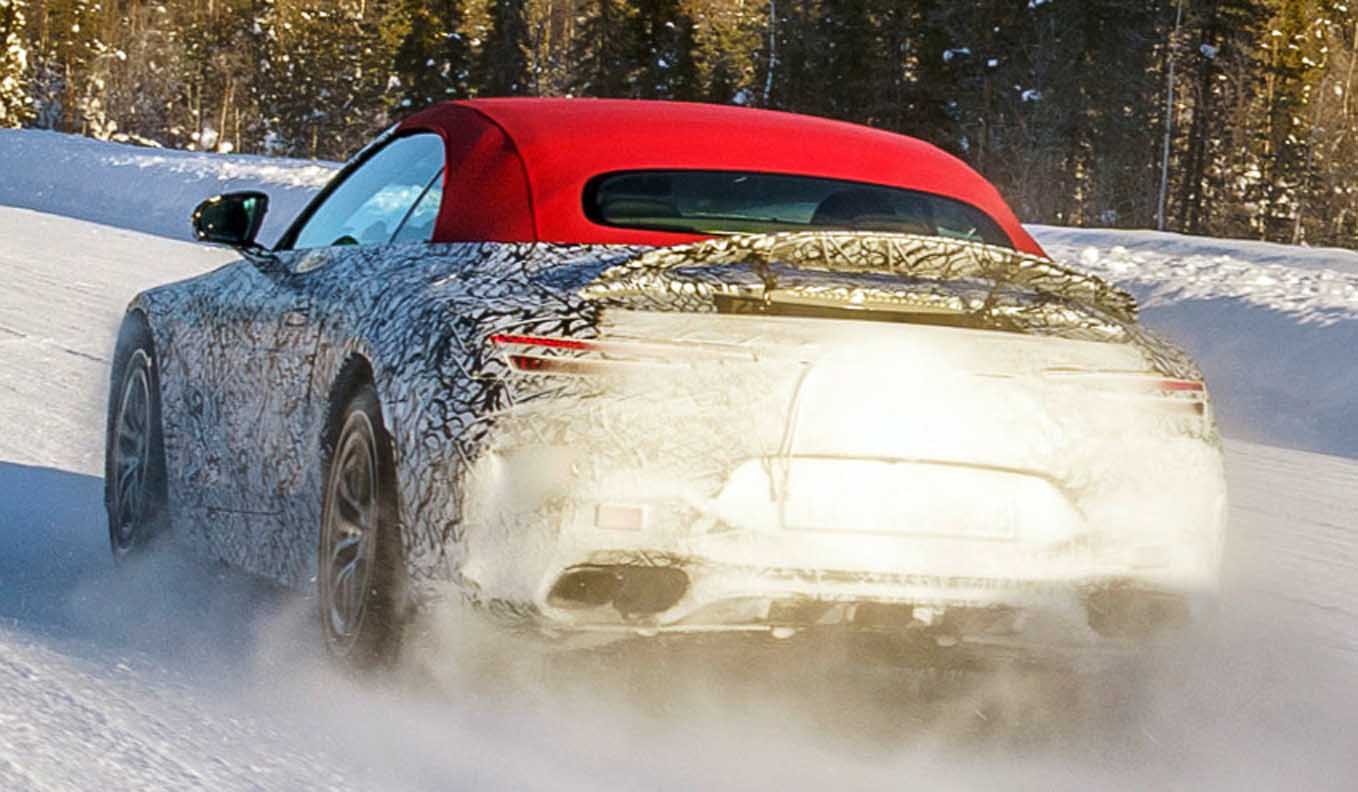 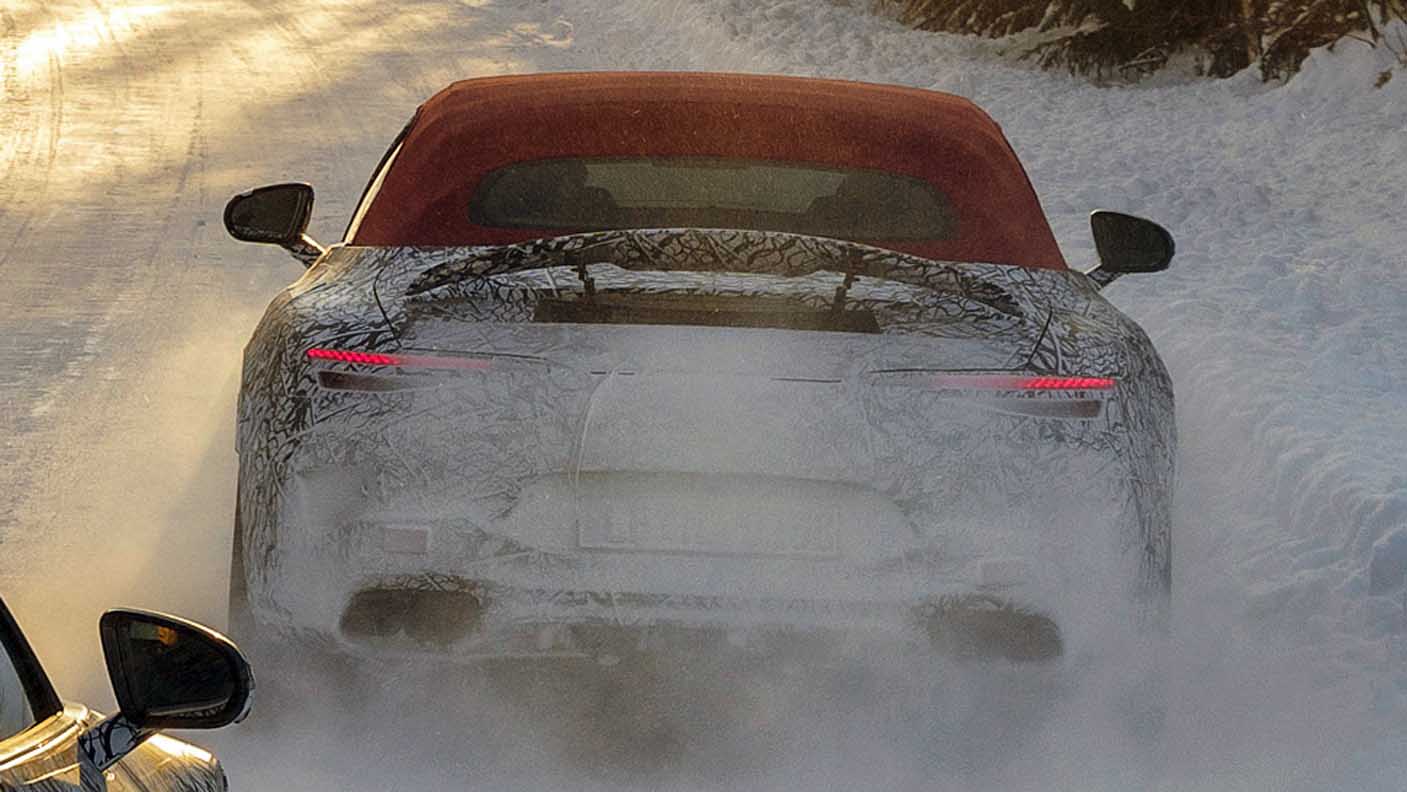 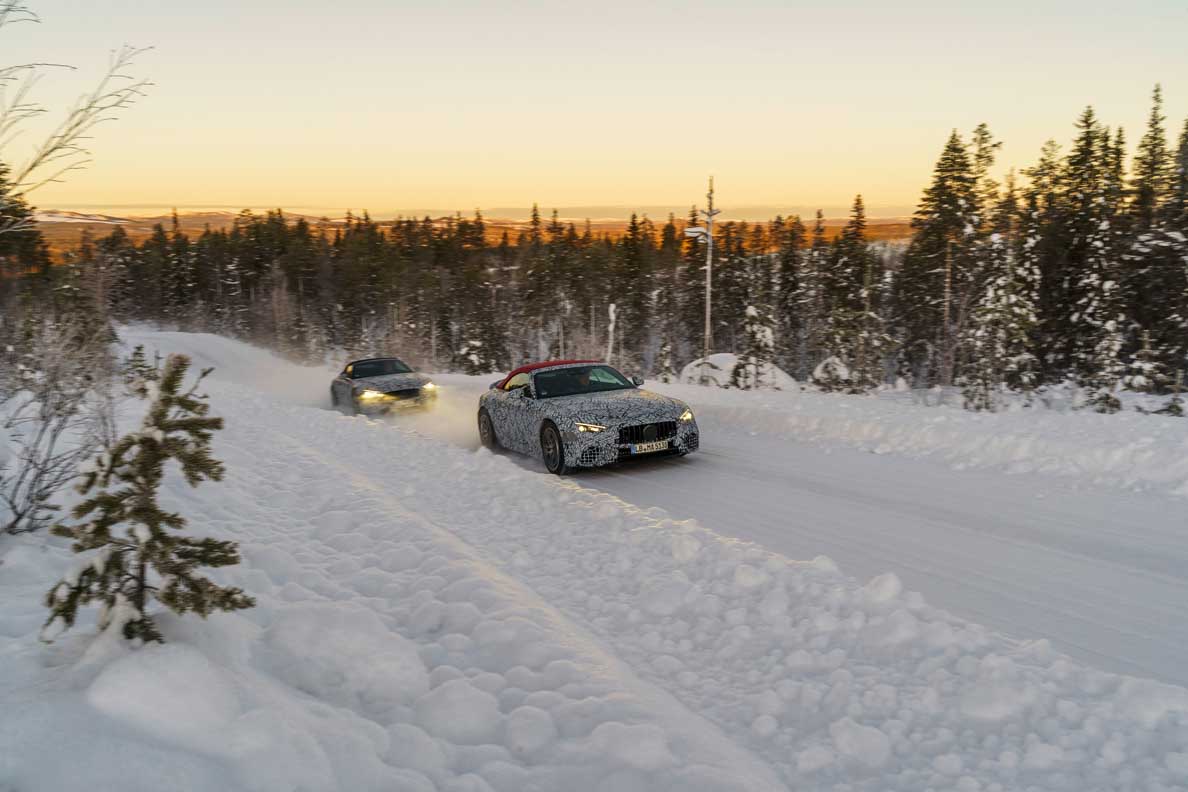 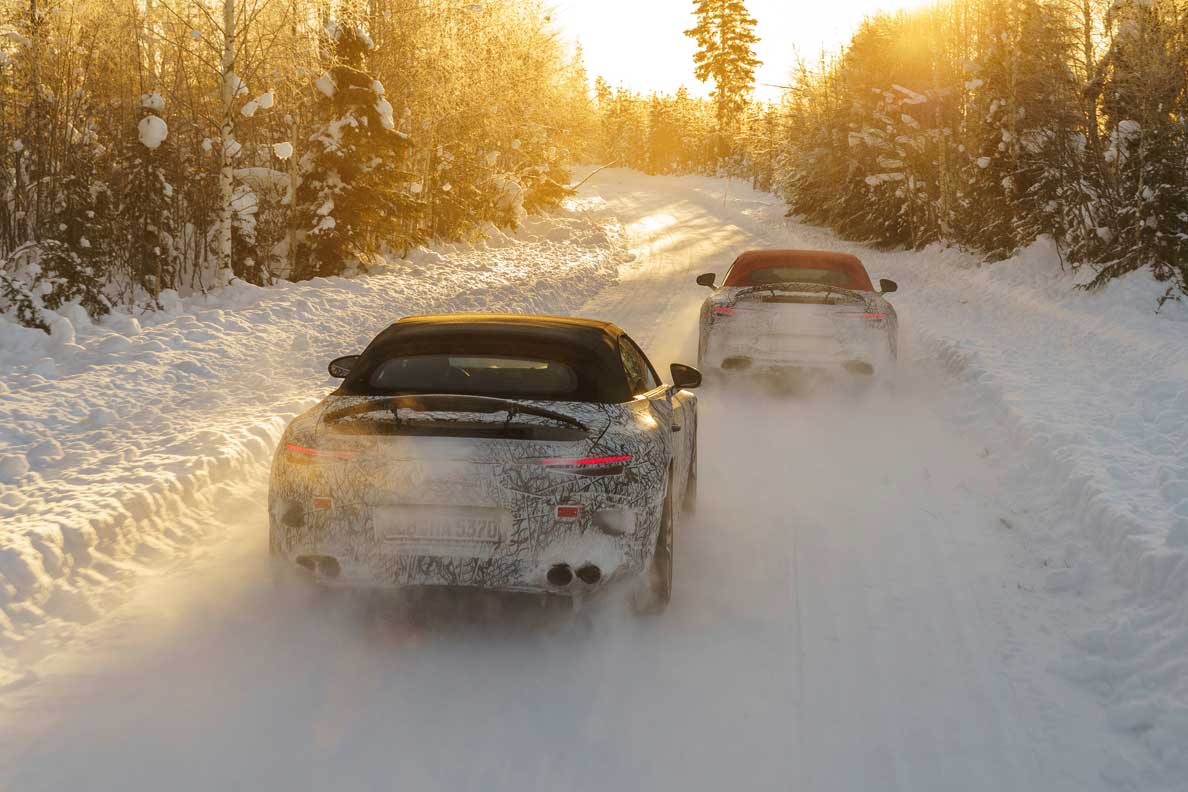 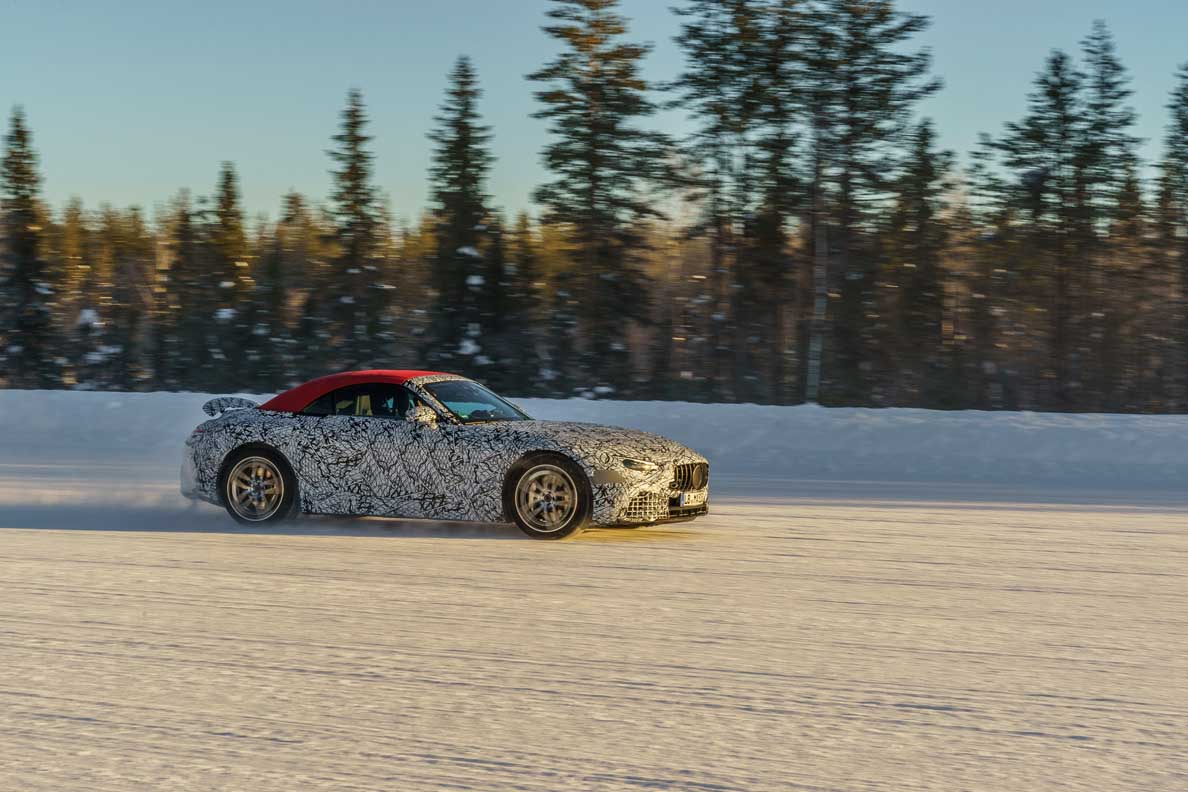 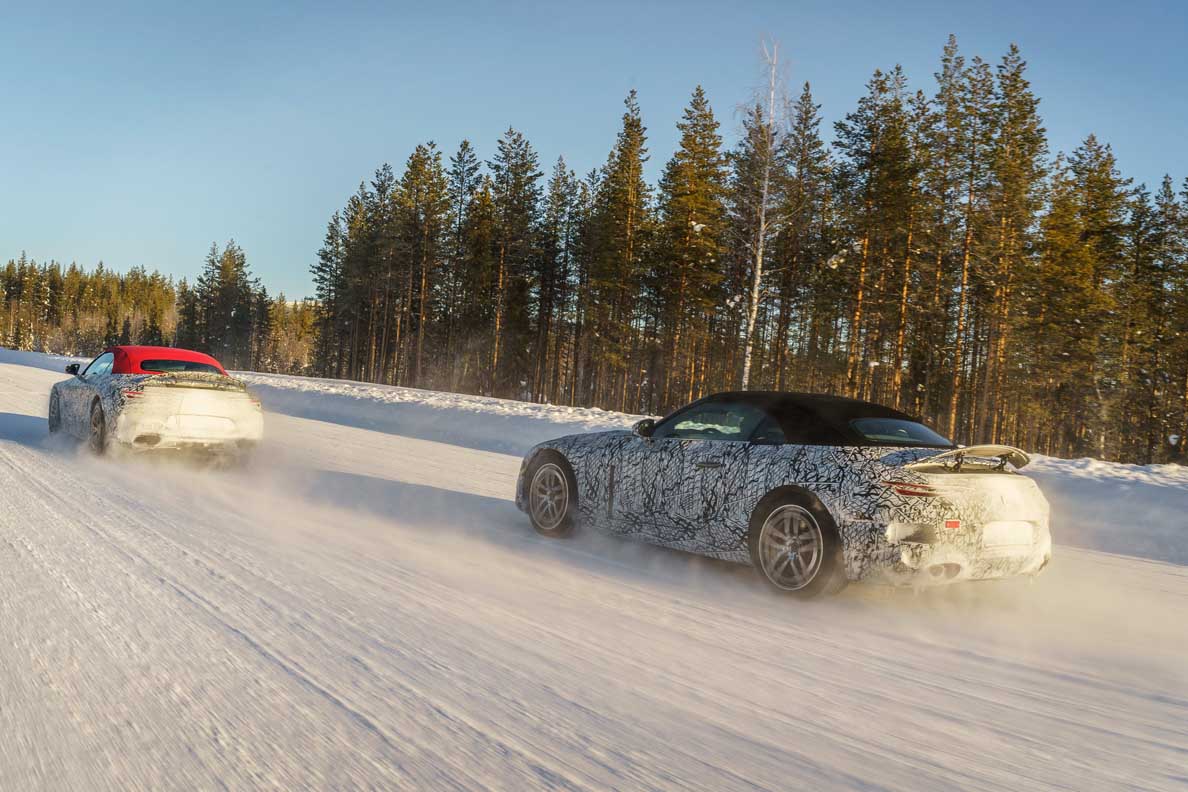 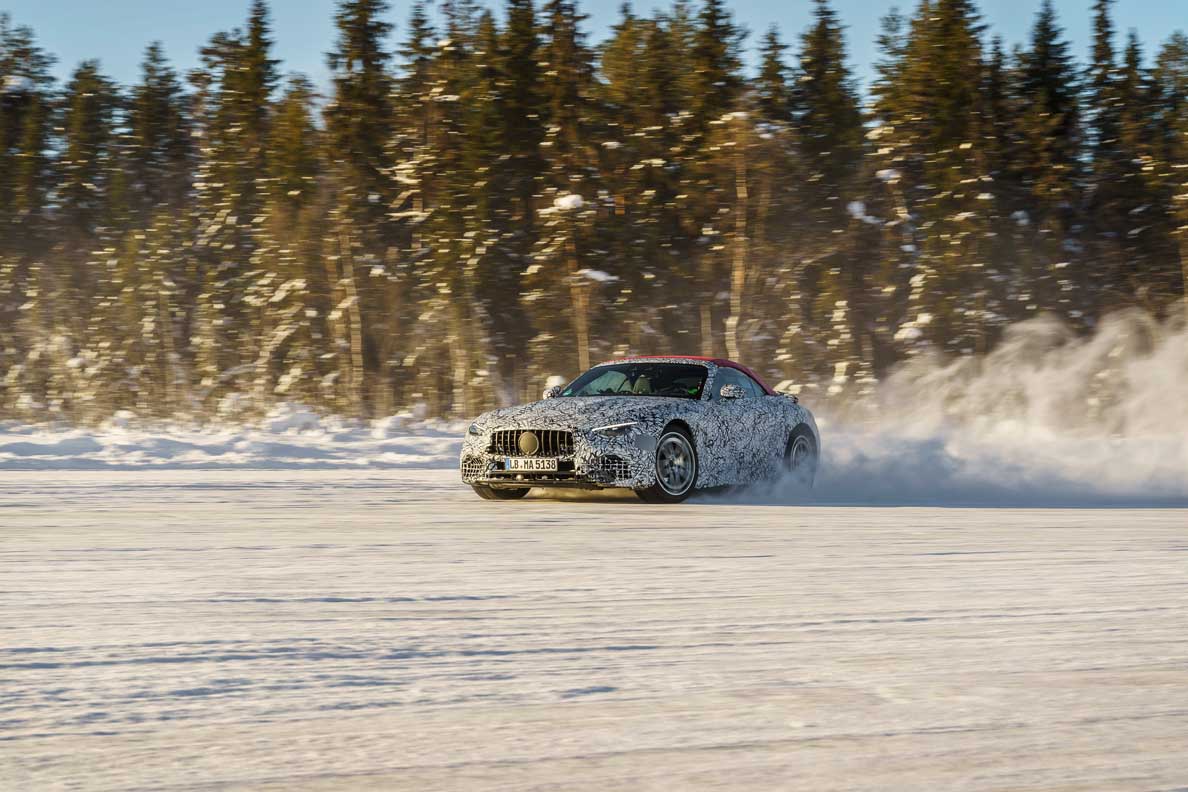 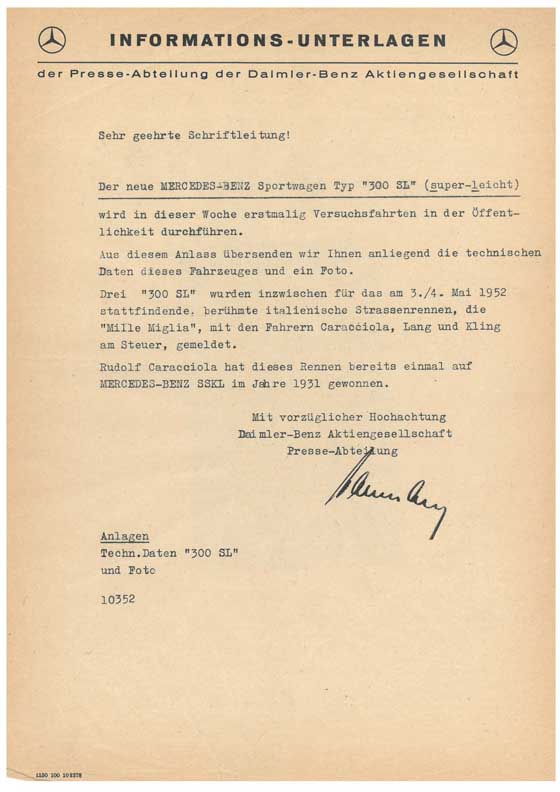