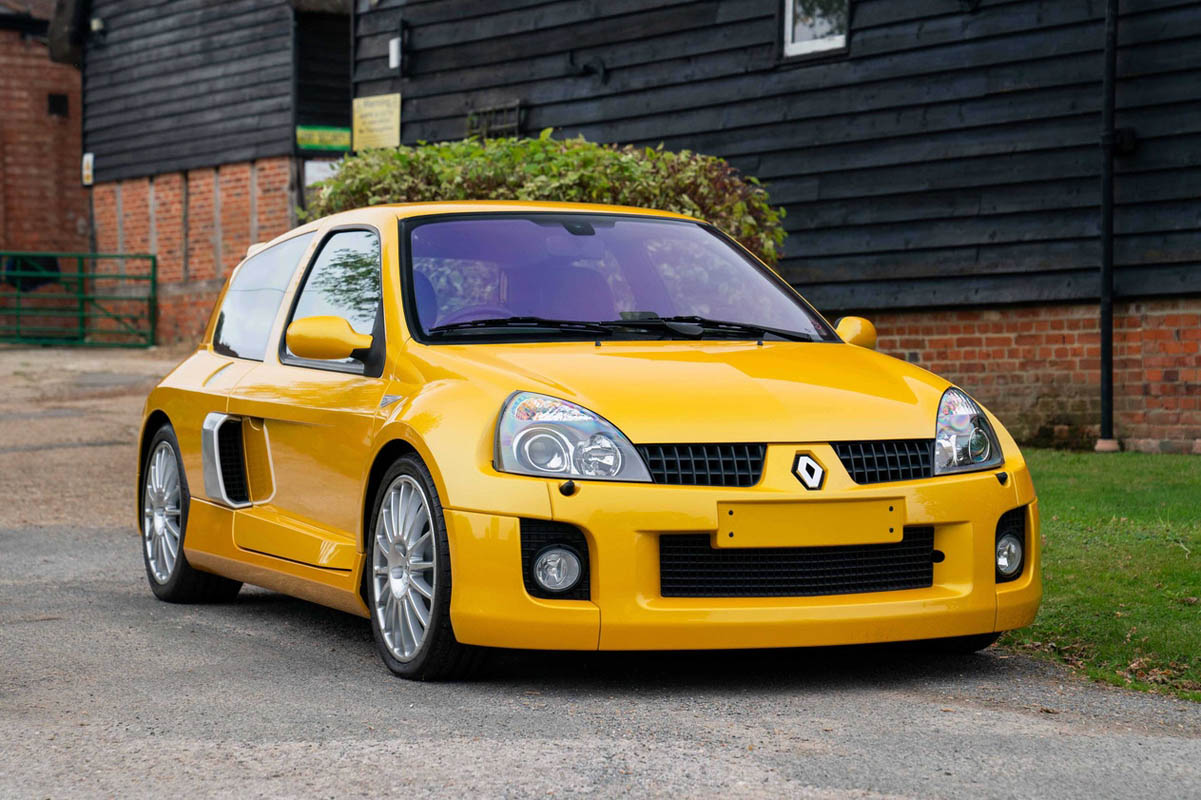 An incredibly rare Renault Clio V6 showing only 980 miles from new is set to break auction world records for the mid-engined hot hatch when it goes under the hammer this week.

The outstanding example in true time-warp condition is expected to sell for over £70,000 through specialist online auction platform Collecting Cars, which already holds the world record sale prices for both Clio V6 Phase 1 and Phase 2 models, currently set at £62,540 and £55,917 respectively.

One of only 18 cars delivered to the UK in ‘Liquid Yellow’, this highly collectible modern classic is entirely original with no blemishes to the exterior and a pristine interior in superb order, with no wear or discolouration.

Mounted behind the driver is the 3.0-litre V6 Renaultsport engine, which sends 255hp to the rear wheels via a six-speed manual transmission. One of just 1,309 examples of the Phase 2, this model features an additional 25bhp compared to its predecessor, making it the most powerful series production hot hatch at its launch in 2003. The Phase 2 also benefits from a longer wheelbase and wider track for improved stability and handling.

Built in Dieppe by Renaultsport, the cabin is trimmed in half black leather and synthetic suede with a three-spoke leather-trimmed steering wheel and drilled alloy sports pedals. All factory equipment is in full working order, including air conditioning, electric windows, cruise control and the original Cabasse Auditorium sound system.

“We are delighted to host the sale of what is undoubtedly one of the most remarkable examples of a Renault Clio V6 in the world, with exceptionally low mileage and originality.

Prospective owners of any collector car are often told to buy the best example they can afford and this particular Clio V6 is among the very best of them all.”

To bid on this lot or find out more information, visit Collecting Cars.

Compared to traditional car auctions, Collecting Cars offers significantly better value for sellers and buyers alike. For sellers, the detailed photographic presentation and professional descriptions mean their car is showcased in the best possible way, and it is marketed to a huge captive audience of passionate enthusiasts. Furthermore, there is no listing fee, and they receive 100% of the hammer price.

For buyers, the premium on auction lots is levied at just 5% + VAT – substantially lower than tradition auction houses, which typically charge 12% or more – and is capped at £6,000. On hammer prices above £100,000 this means that the buyer’s premium is even less than 6%. 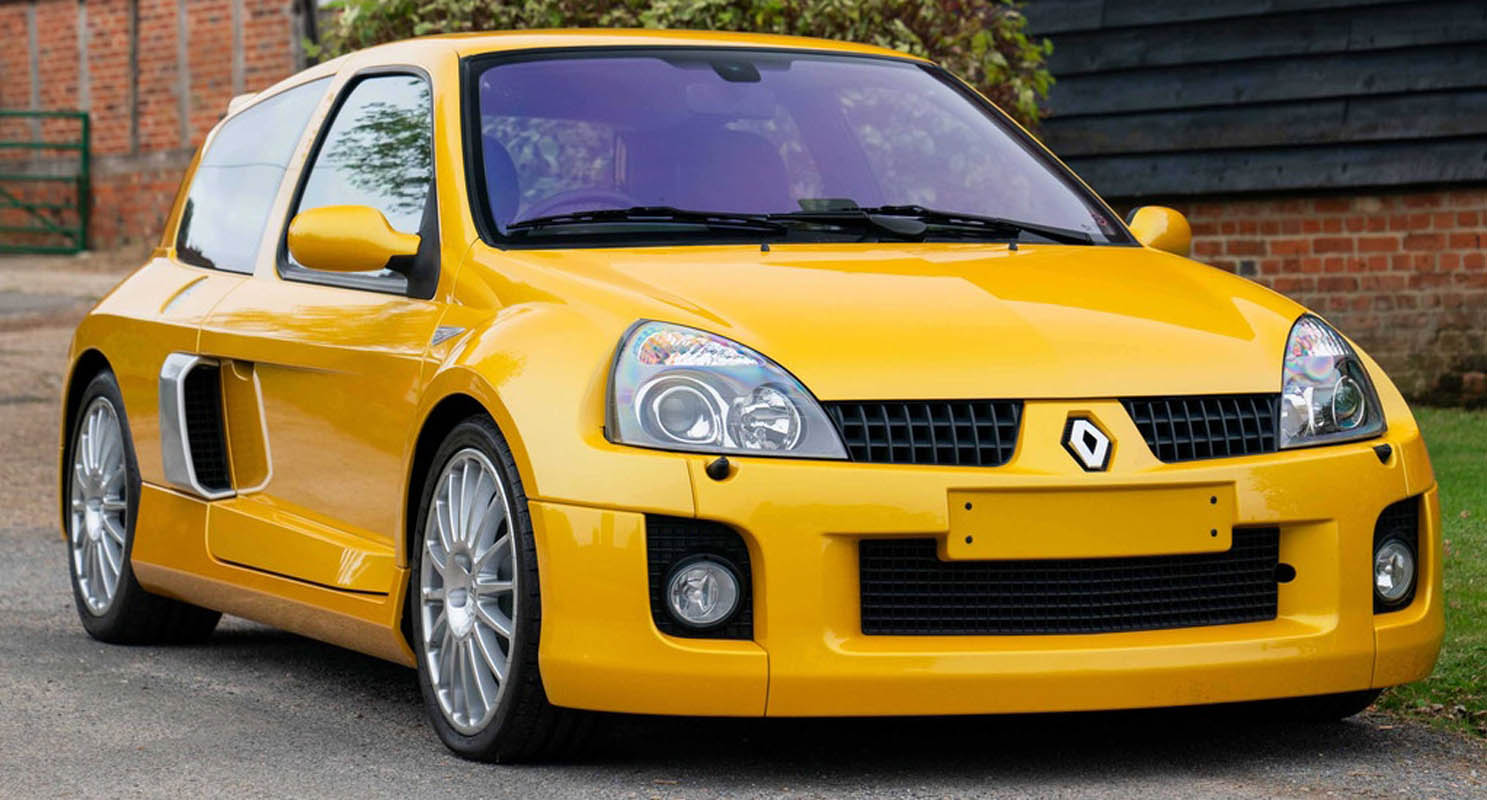 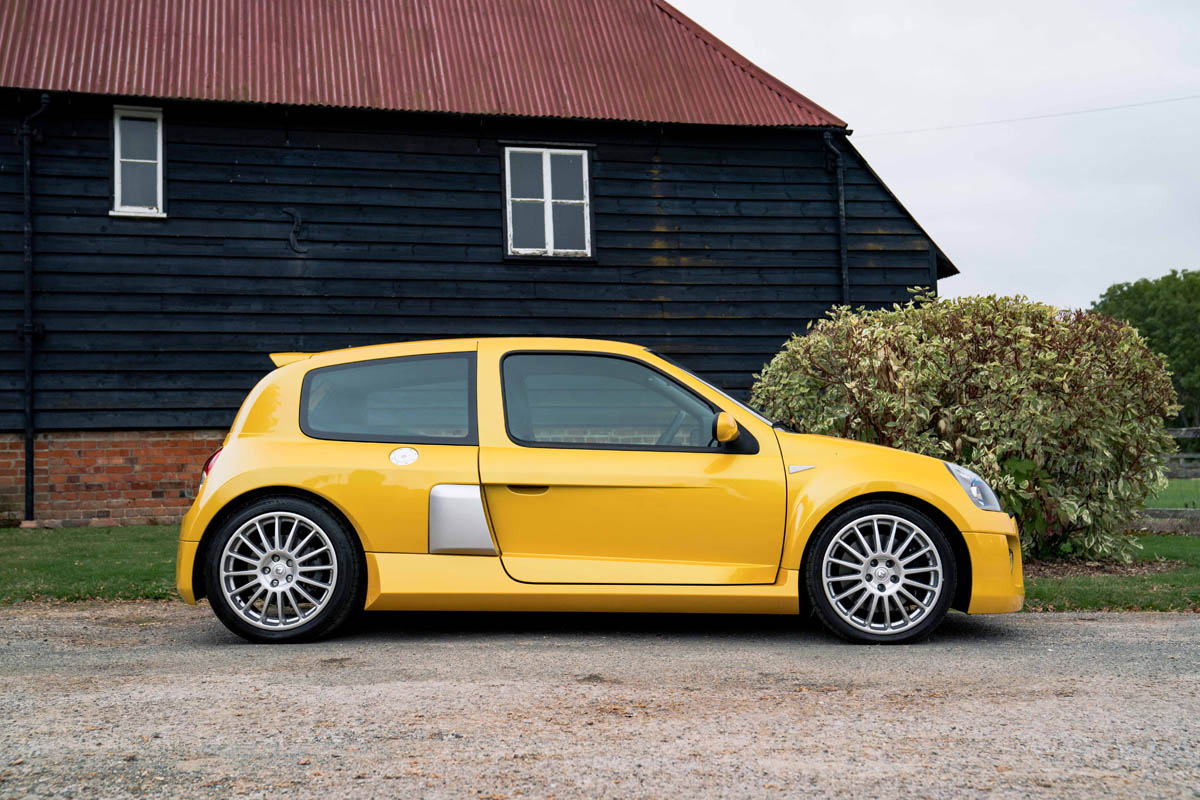 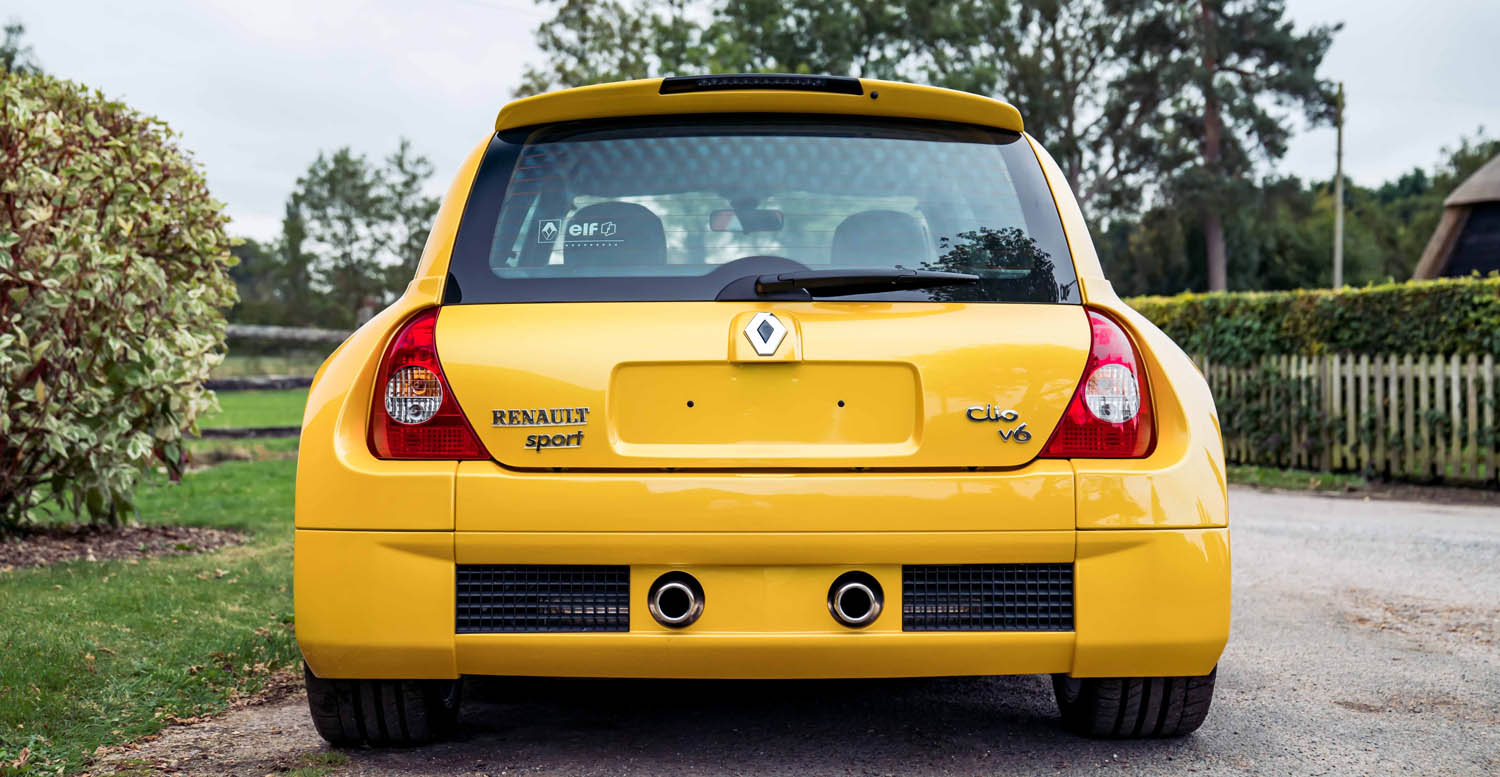 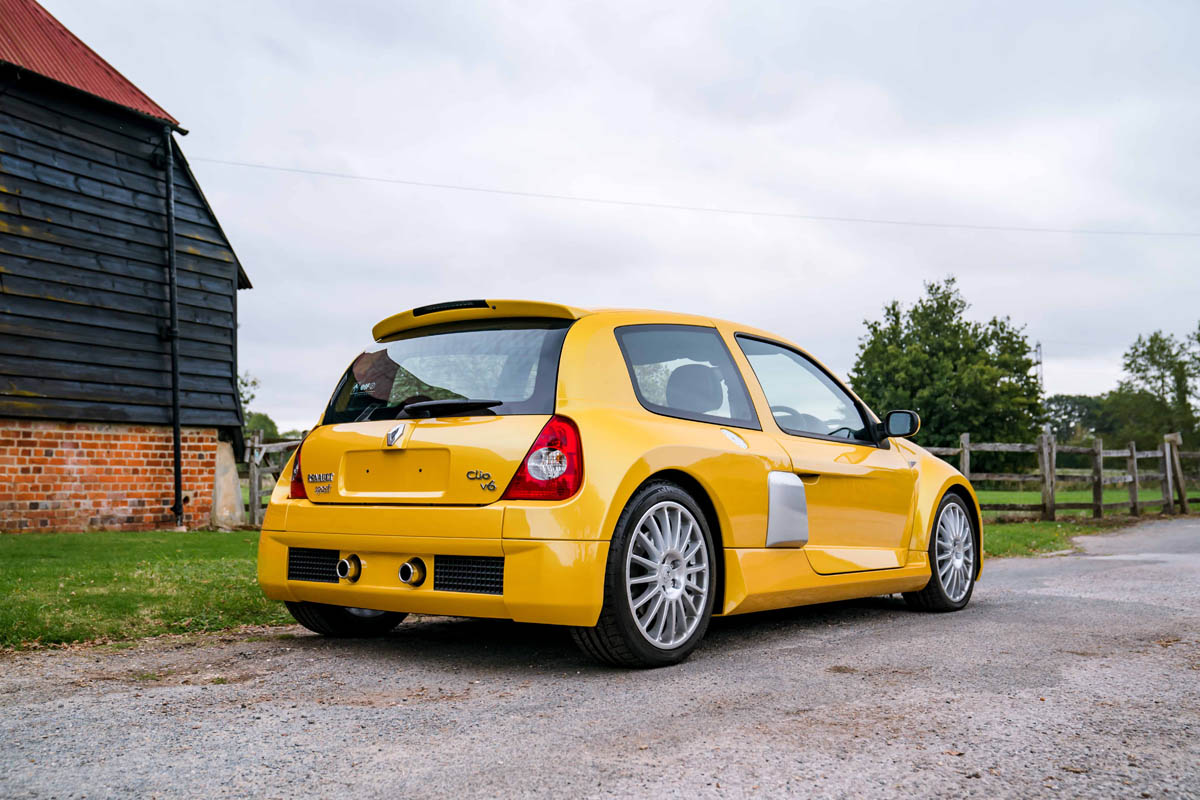 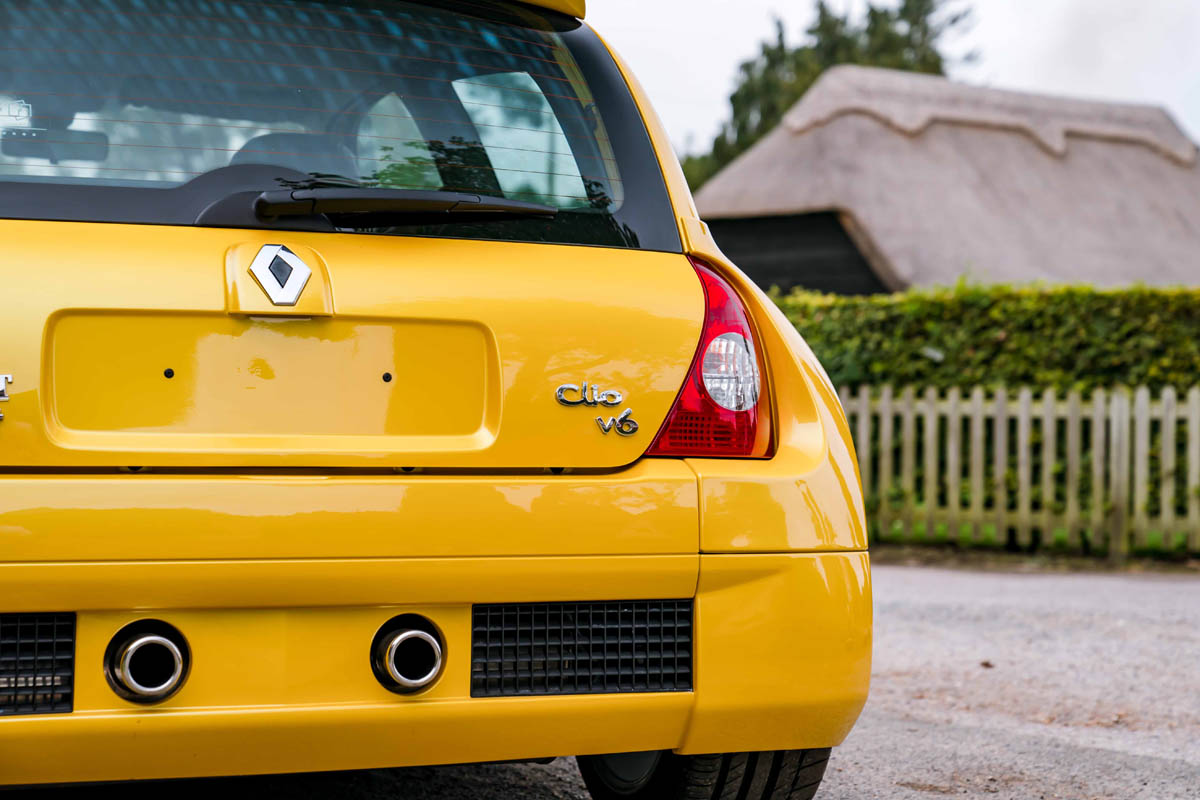 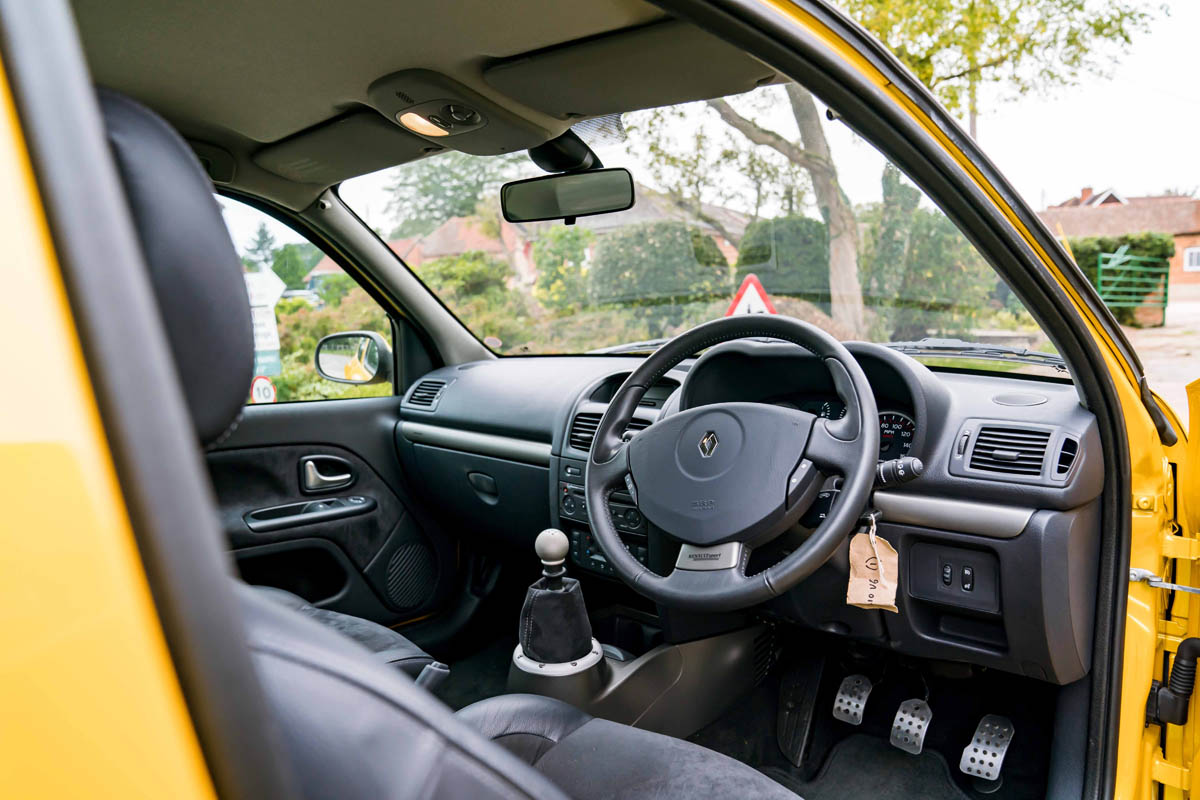 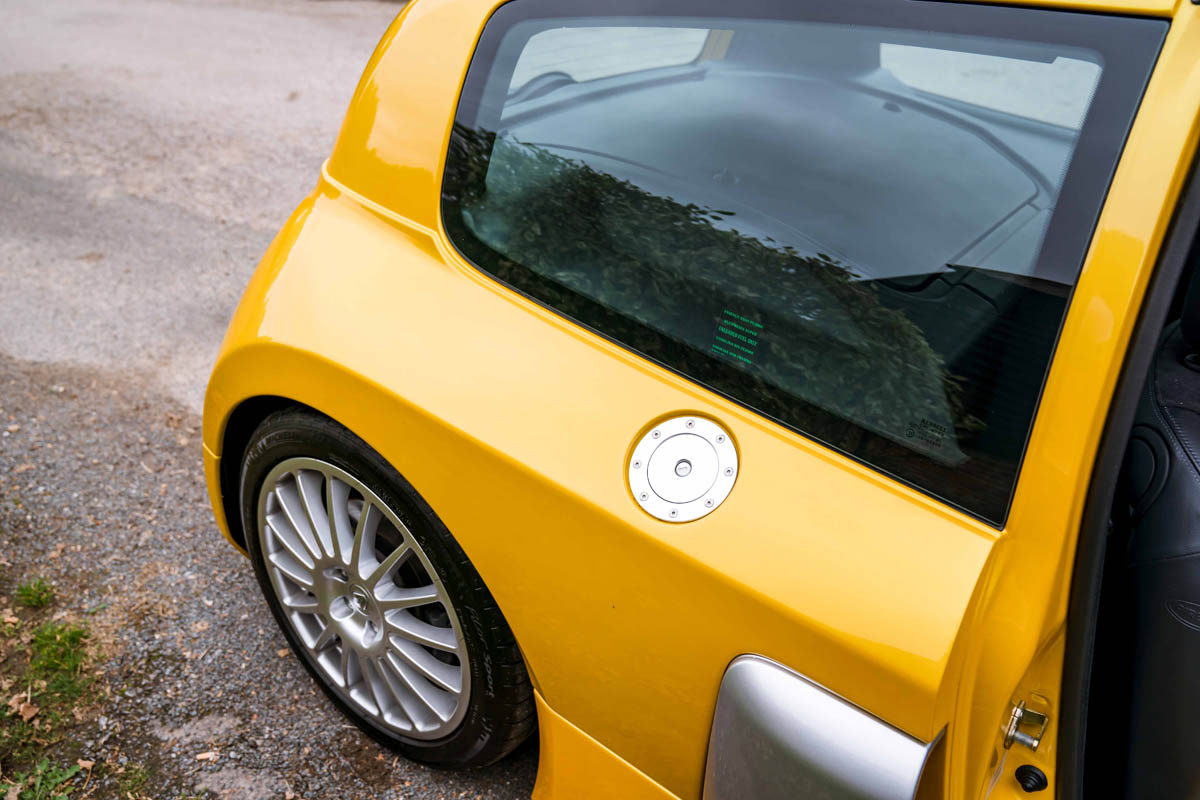 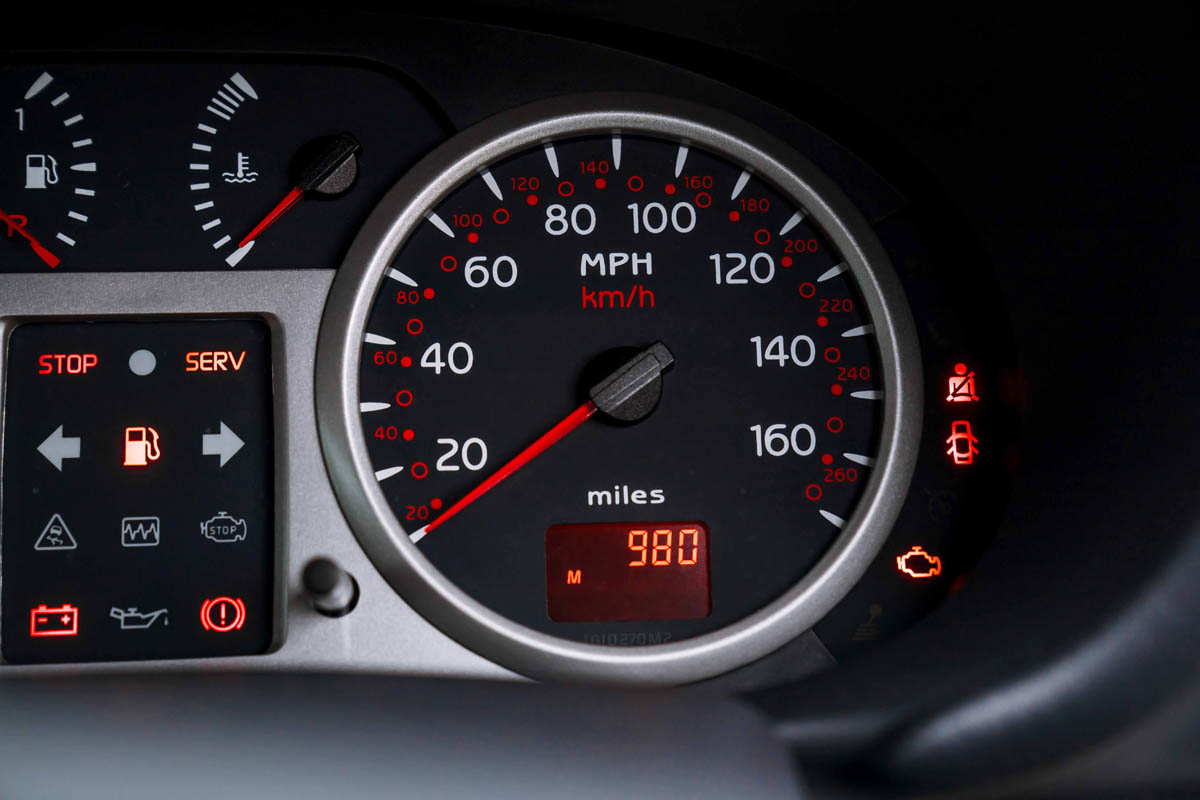 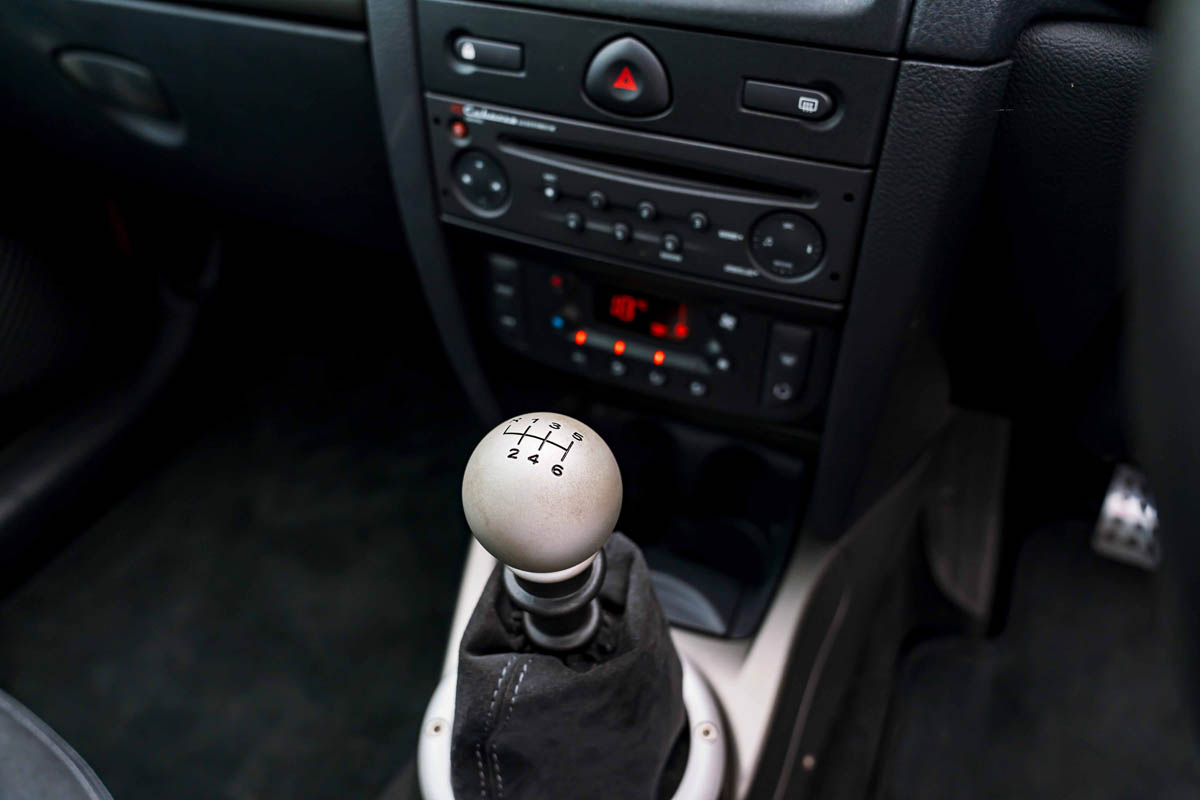 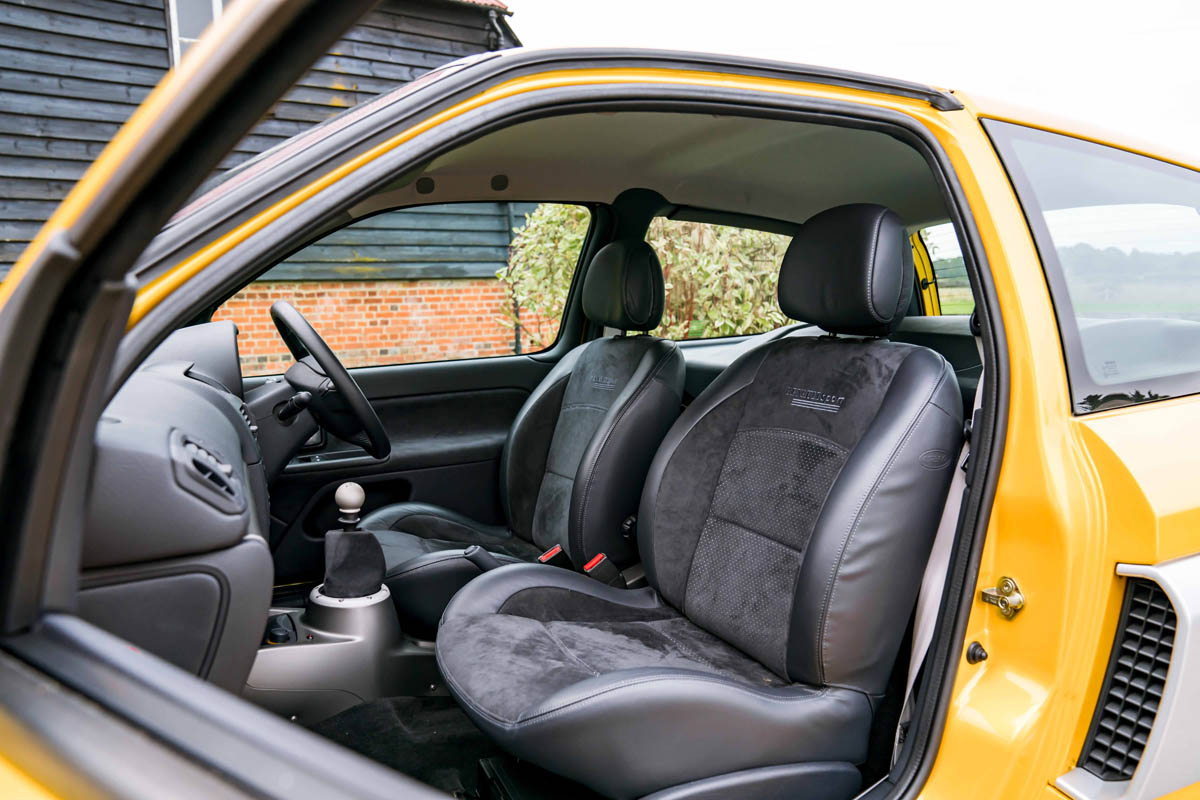 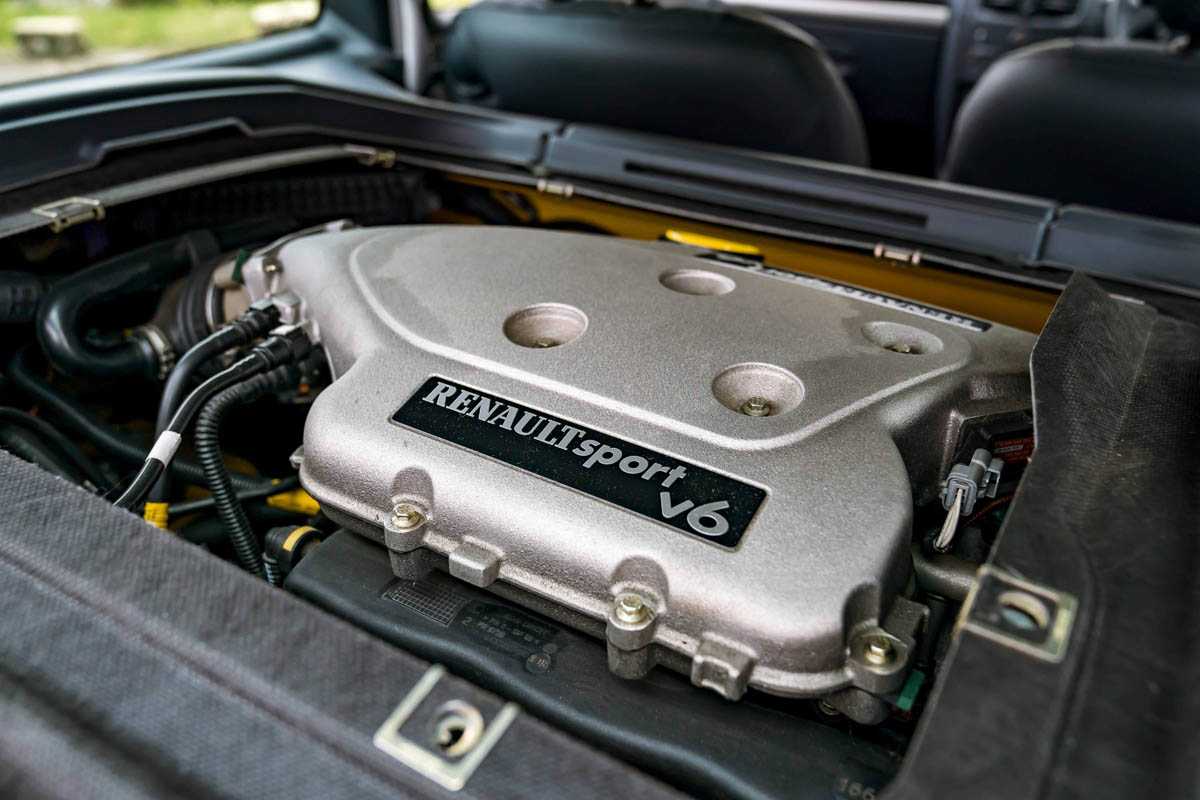 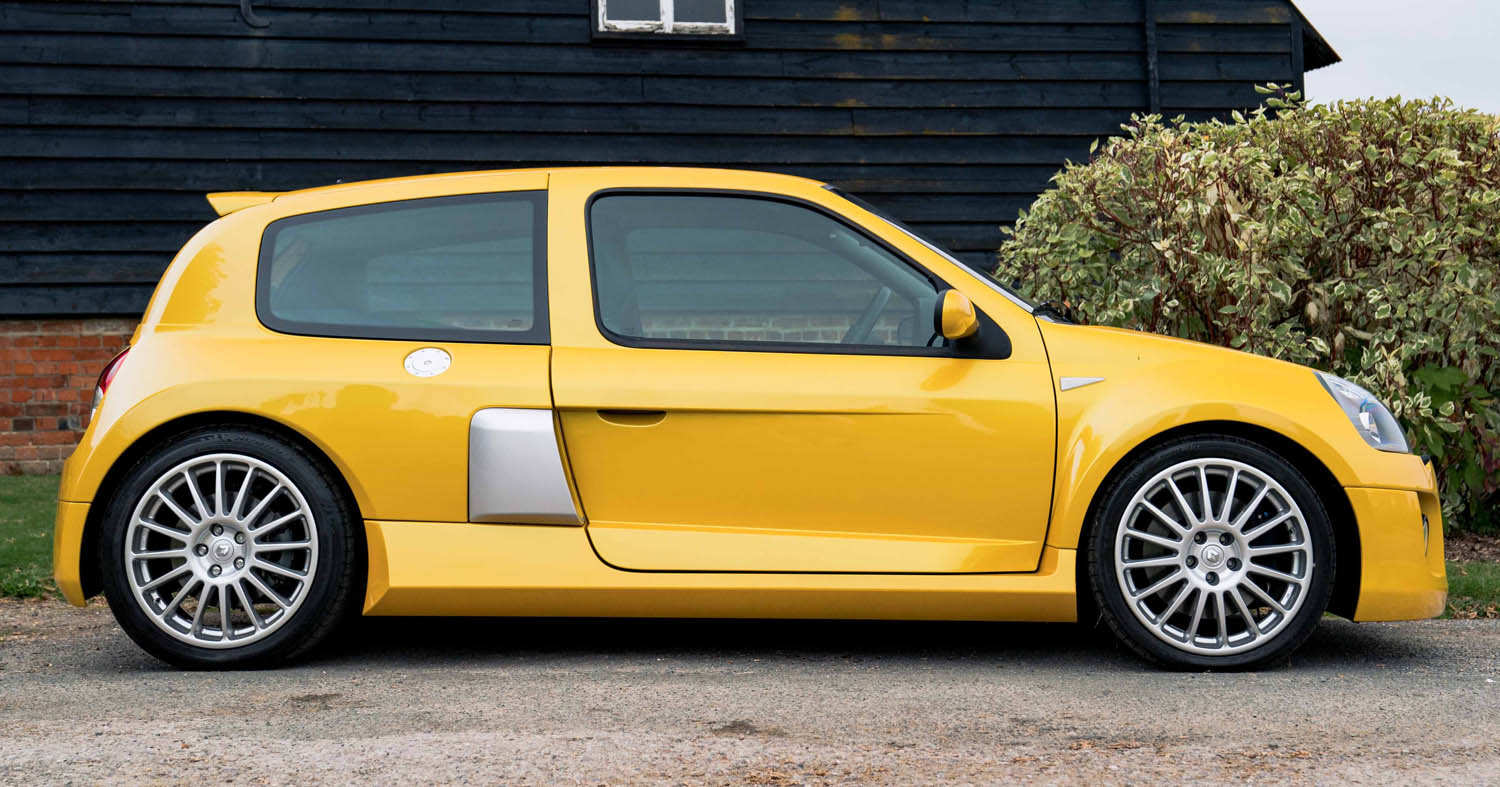 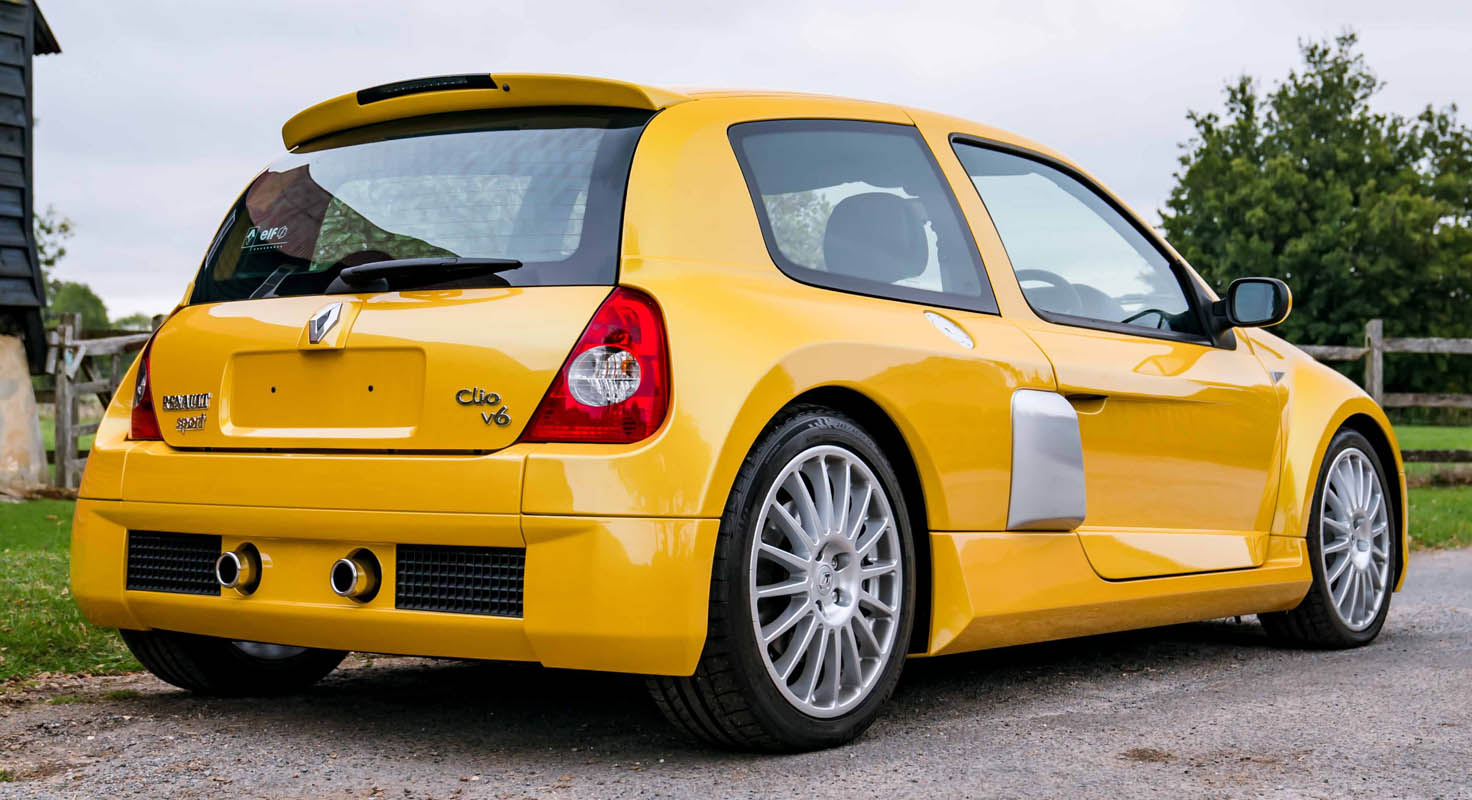 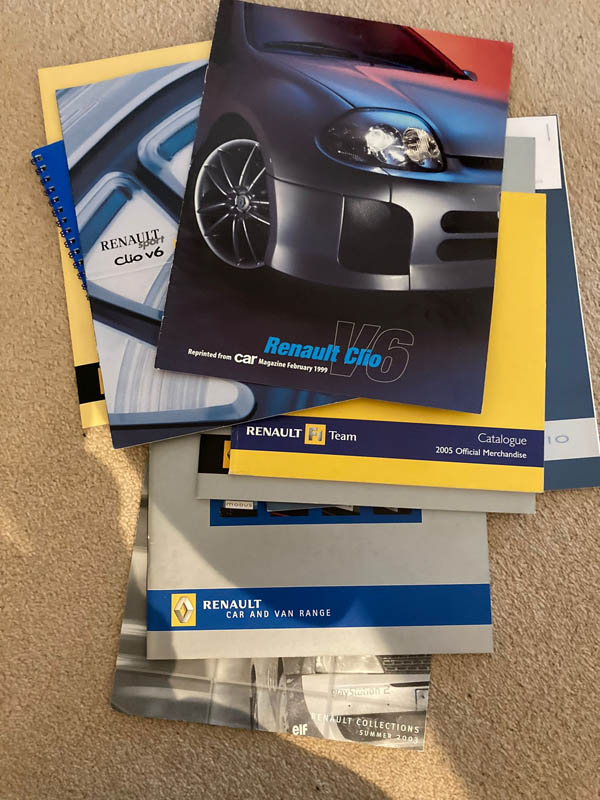