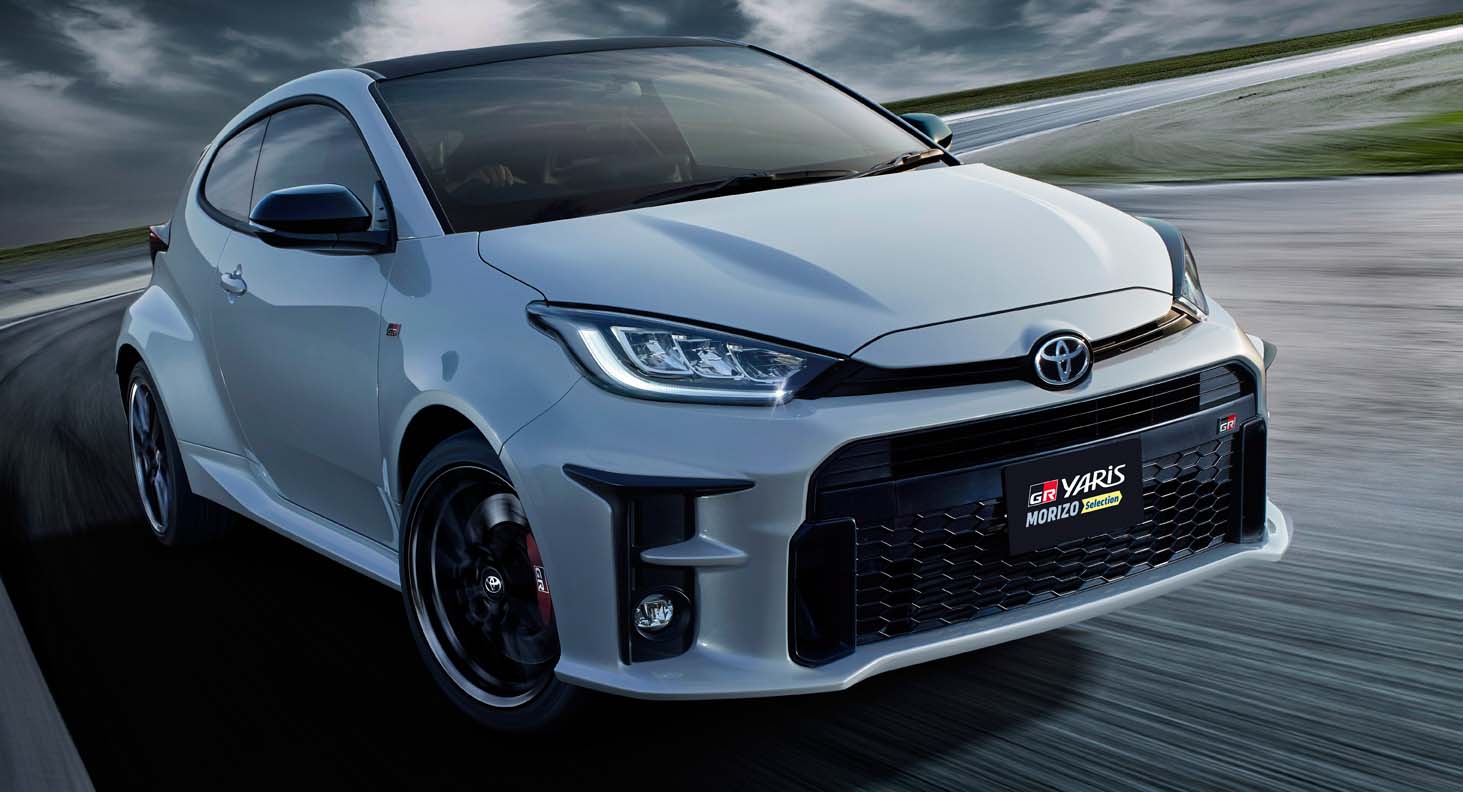 Toyota Motor Corporation (Toyota) and KINTO Co., Ltd. (KINTO) announced today that, amid rapidly advancing technological innovation surrounding cars and based on a mutual desire to swiftly deliver the evolution of cars to customers, they have taken on the challenge of providing “cars that evolve in tune with people”. The two companies kicked off this effort by offering from today, through KINTO*1, the new GR Yaris “Morizo Selection”, a product that can be updated with the latest software tailored to each customer.

In recent years, Toyota has drastically accelerated its automobile development in collaboration with ROOKIE Racing*2. Toyota President Akio Toyoda, in his Morizo persona, has even raced behind the wheel of the GR Yaris on the ROOKIE Racing team in the Super Taikyu Series―a top-tier endurance race series in Japan. Racing in this series has made possible constant vehicle updates via analysis and countermeasures based on driving data and driver feedback. Furthermore, such updates have been personalized to give drivers greater control over vehicle evolution.

In aiming to provide customers with the type of updates and personalization that ROOKIE Racing is putting into practice in its racing, Toyota and KINTO concluded that the best way to do so would be through the KINTO car subscription service. KINTO, in line with a shift in customer needs from car ownership to car usage, started in 2019, stemming from Akio Toyoda’s desire to offer “a new form of vehicle ownership that invites customers to enjoy their relationship with the car of their choice in a fun and easy manner”. A key trait of the KINTO service is its ability to continue providing added value even after a subscription contract has been signed. As such, Toyota and KINTO realized that the service would be the perfect platform for providing evolution to cars already in customer use.

By pairing racing-based updates & personalization with the KINTO service to introduce the latest software to customers’ cars even after such cars have been delivered, Toyota and KINTO intend to take on the challenge of evolving cars in a way that is in tune with customers.

Toyota and KINTO plan to evolve customers’ cars via the means described below.

By evolving each car in a way that suits each customer, Toyota and KINTO aim to provide services that allow customers to enjoy their cars even more. The two companies plan to accelerate their efforts, such as by expanding the KINTO-service lineup of “cars that evolve in tune with people” to provide enjoyment of cars to as many people as possible.

Based on the RZ “High performance” version of the GR Yaris, the GR Yaris “Morizo Selection” comes thoroughly accented by Morizo and ROOKIE Racing motifs.

Fees start at 54,340 yen per month with a three-year KINTO contract.

Fees stated are for vehicles with a Display Audio (smartphone connectivity) package and no additional selected options. 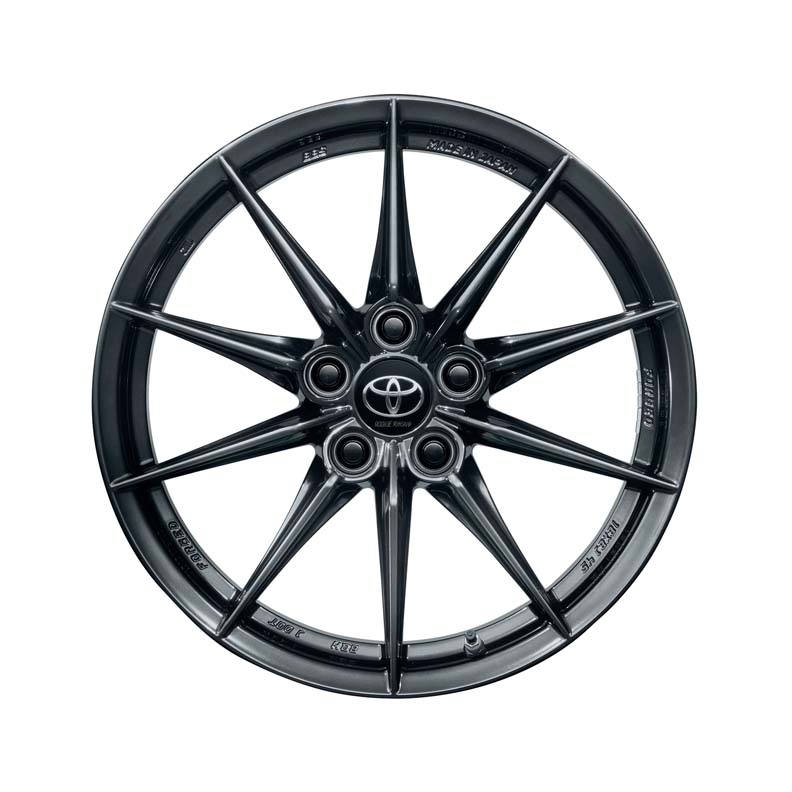 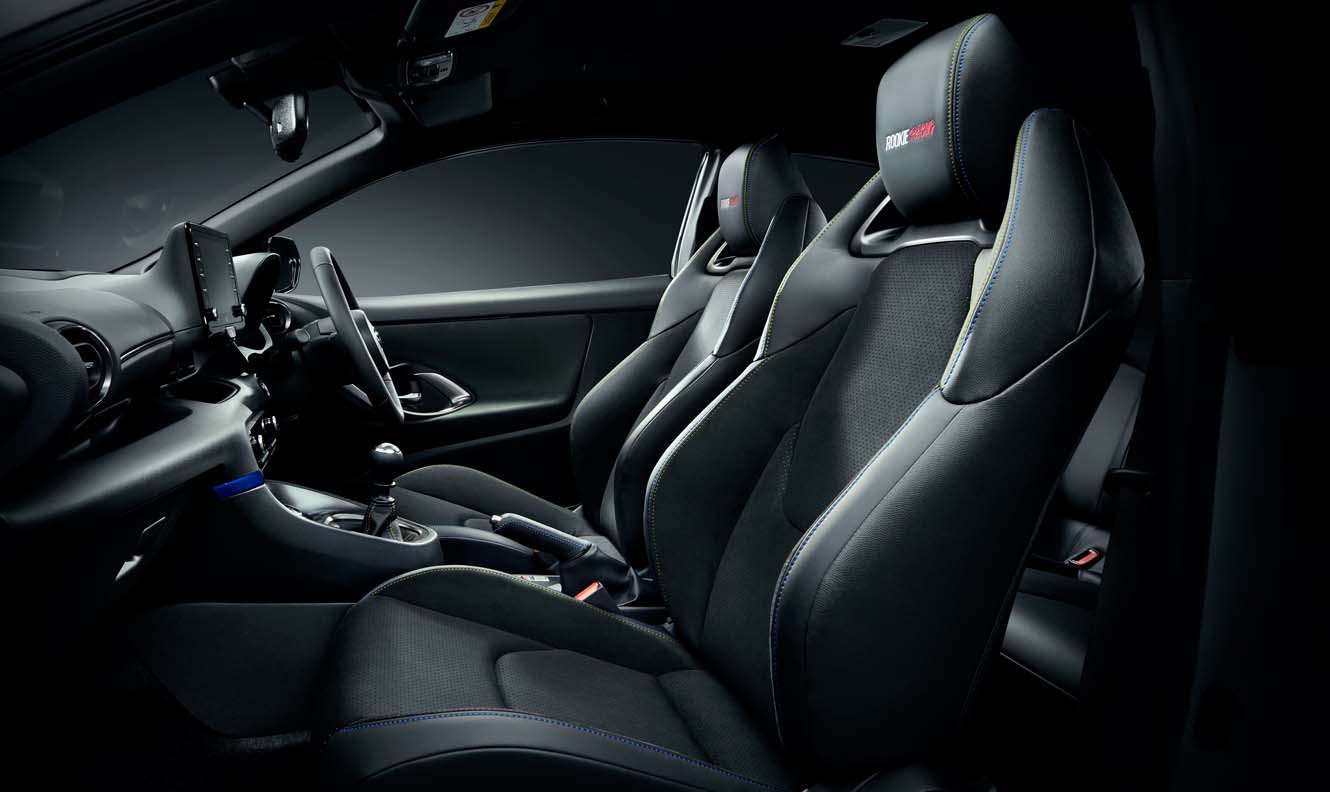 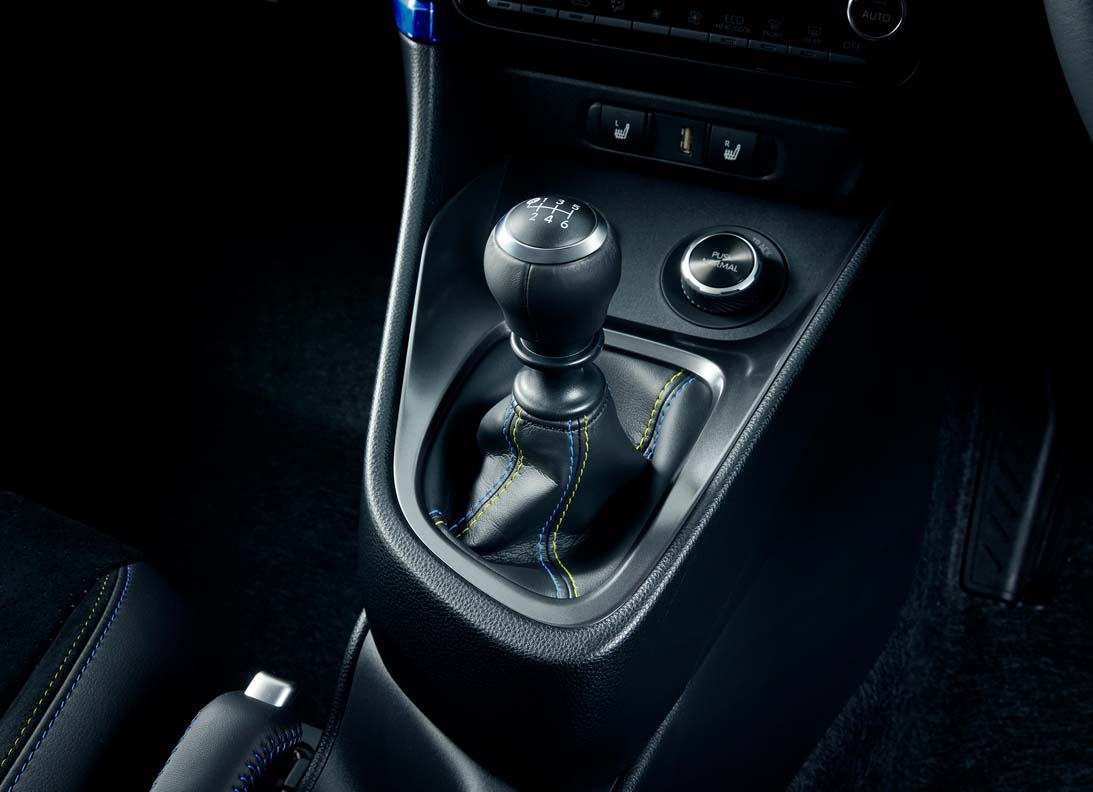 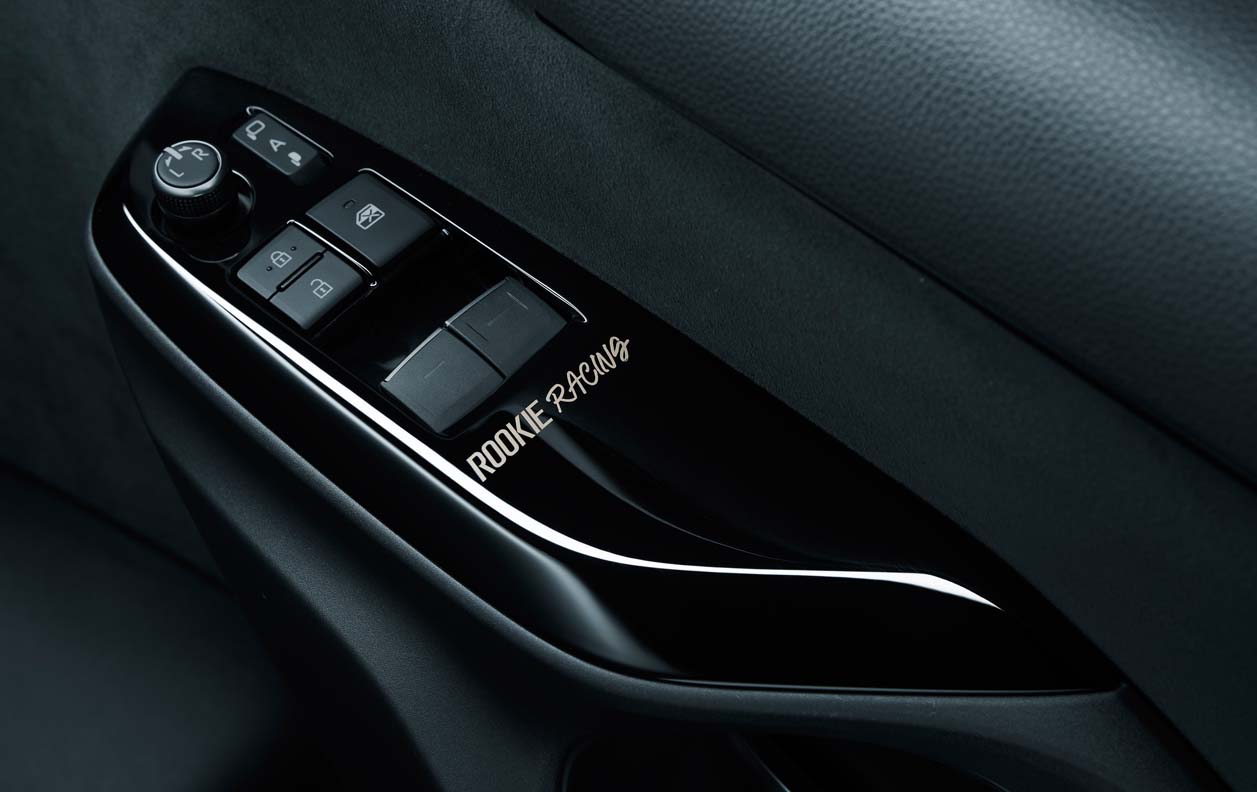 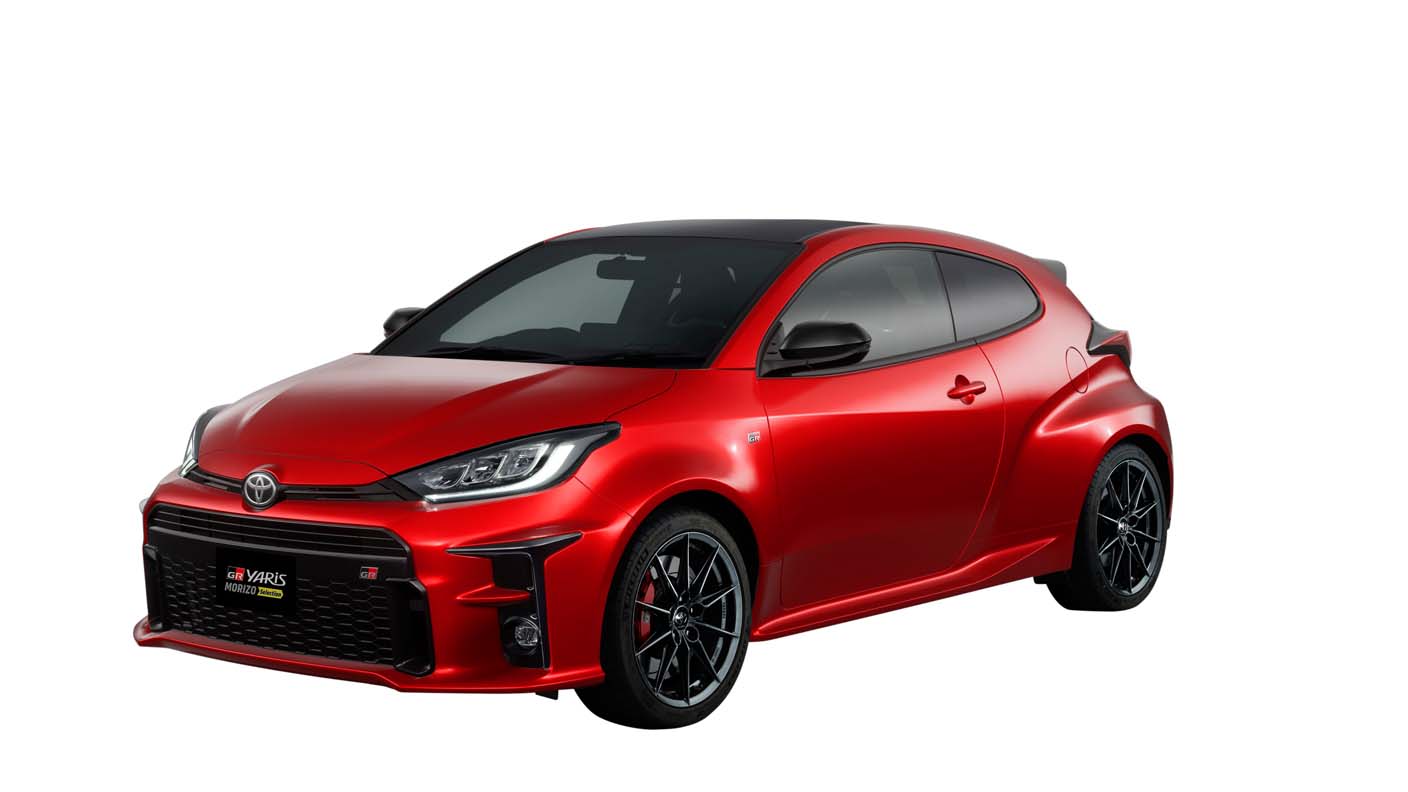 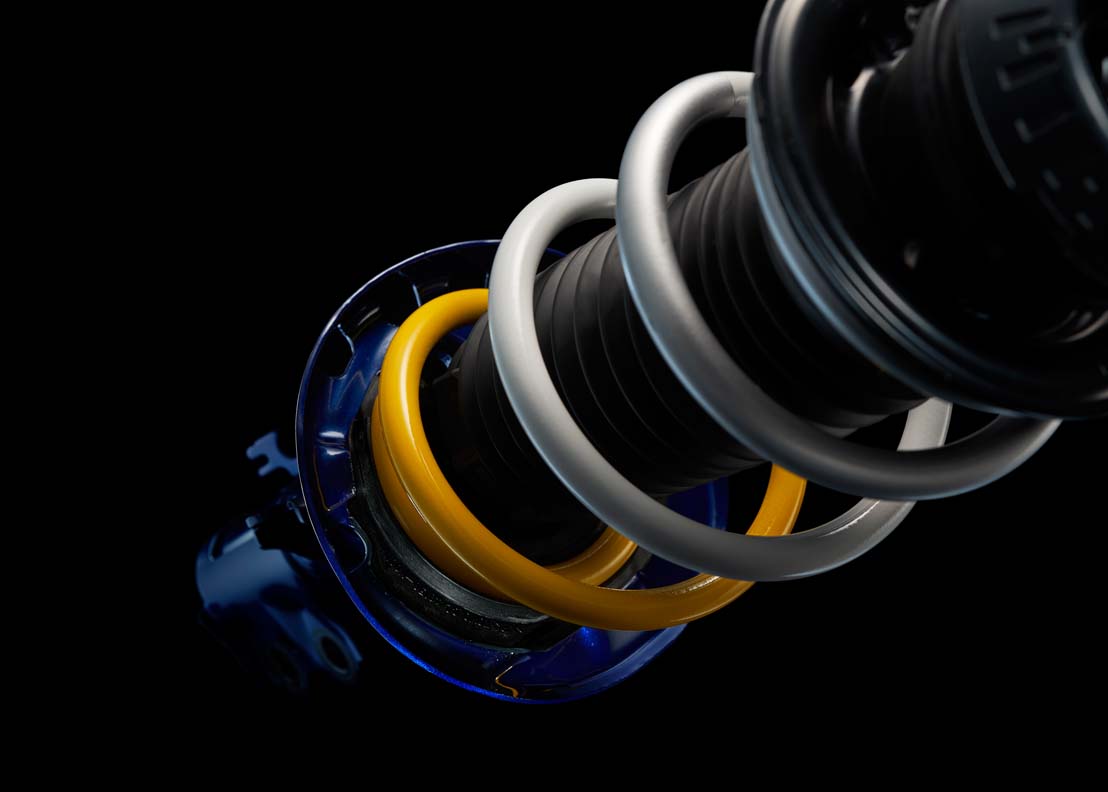 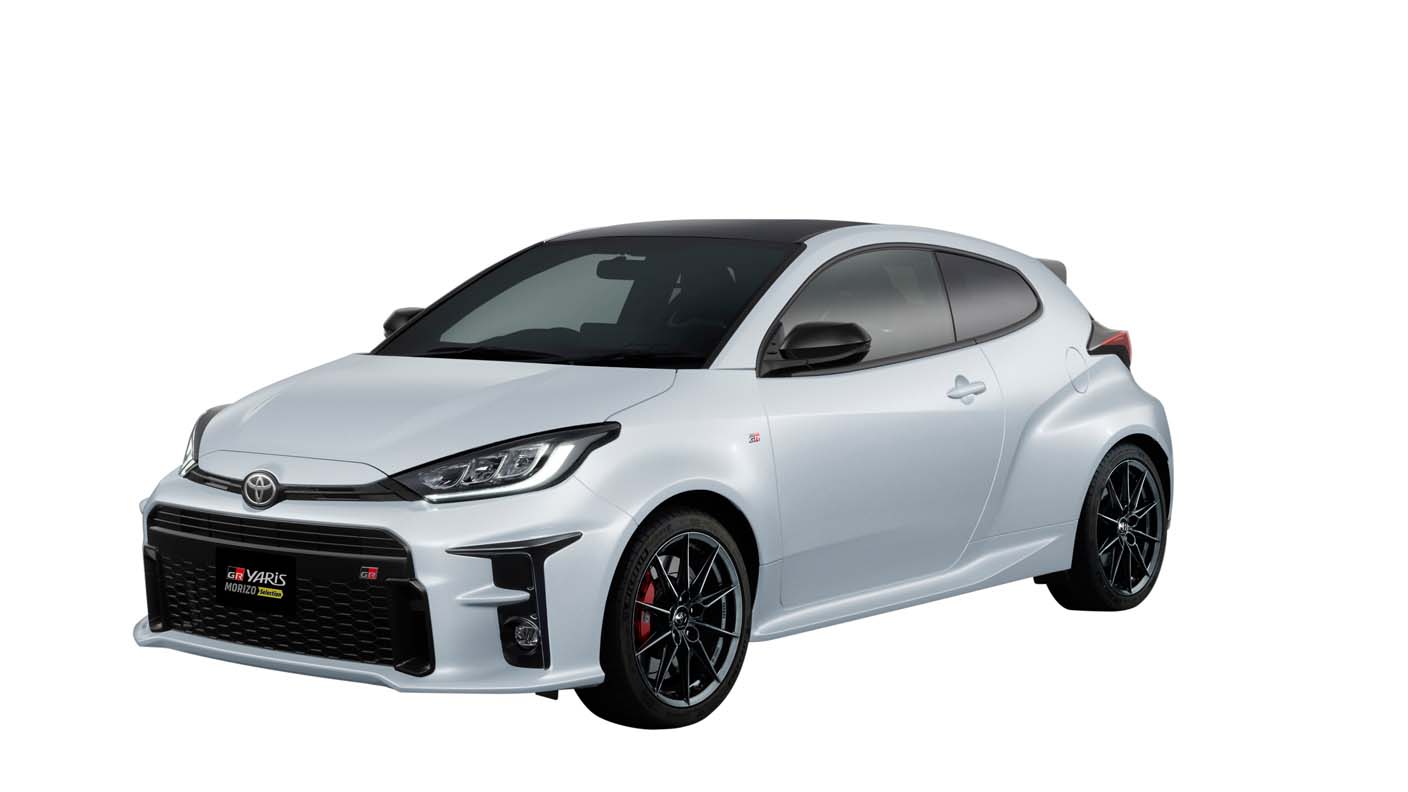 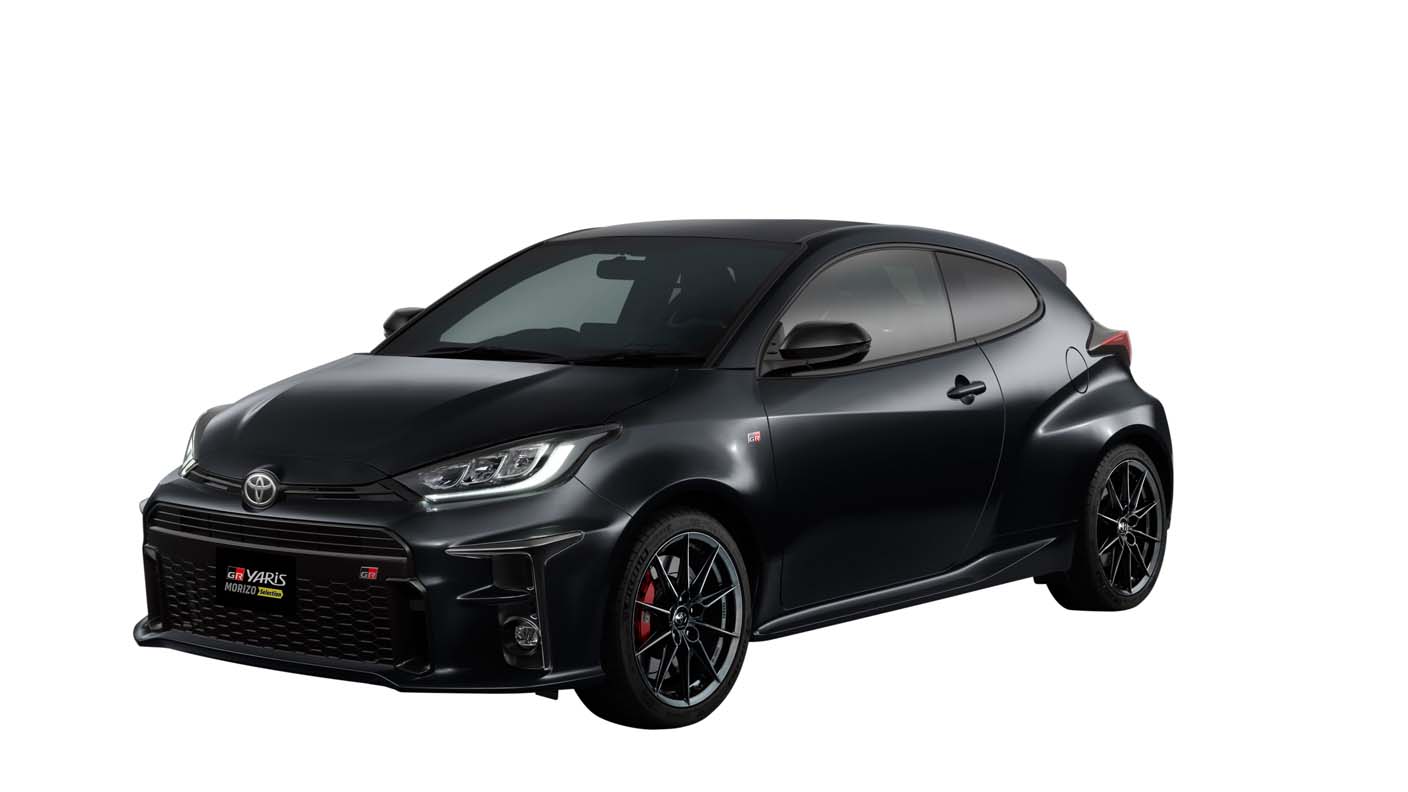 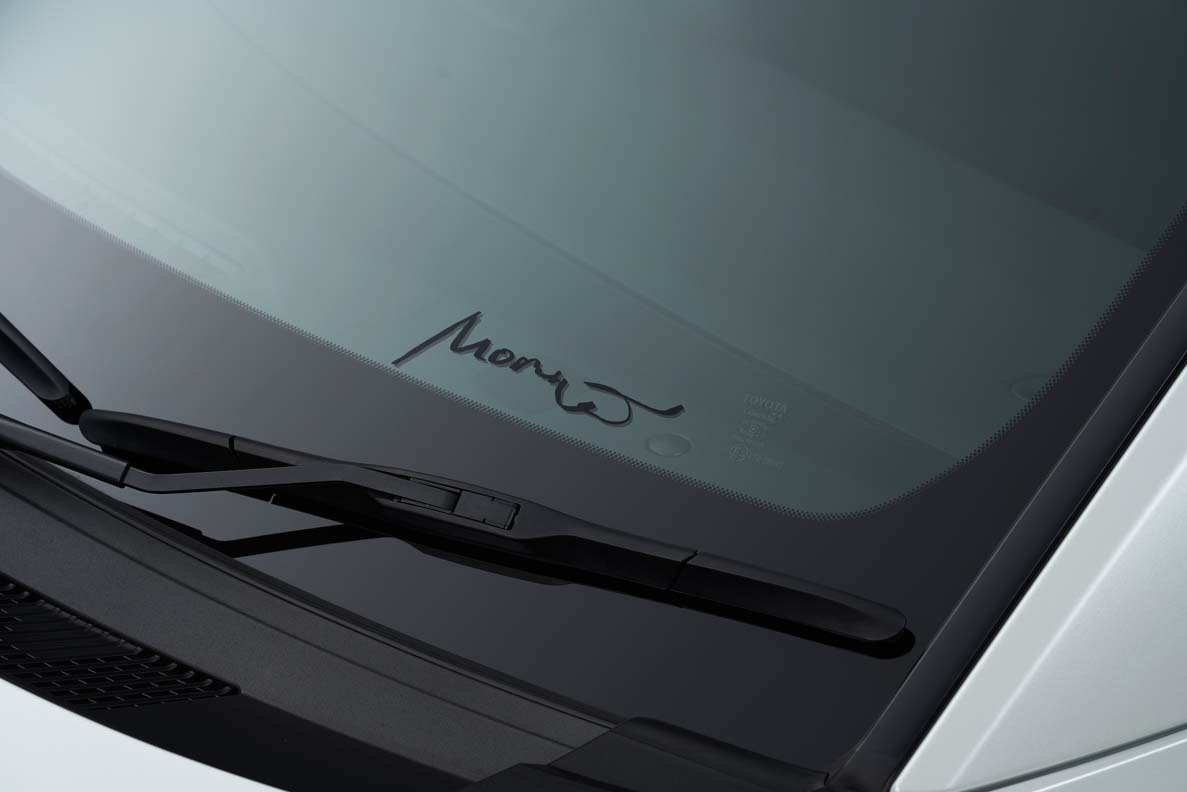 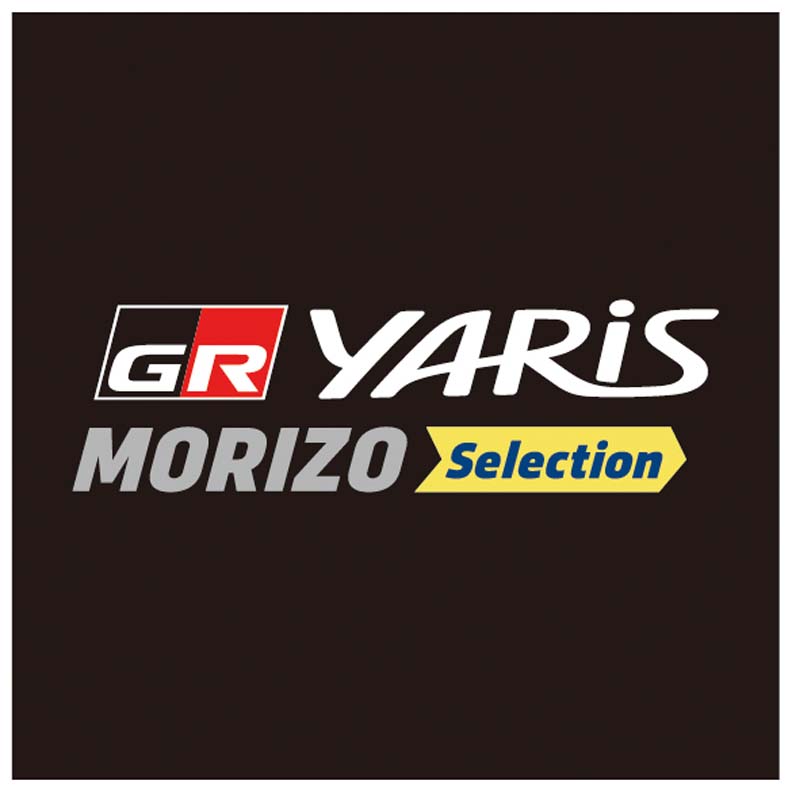 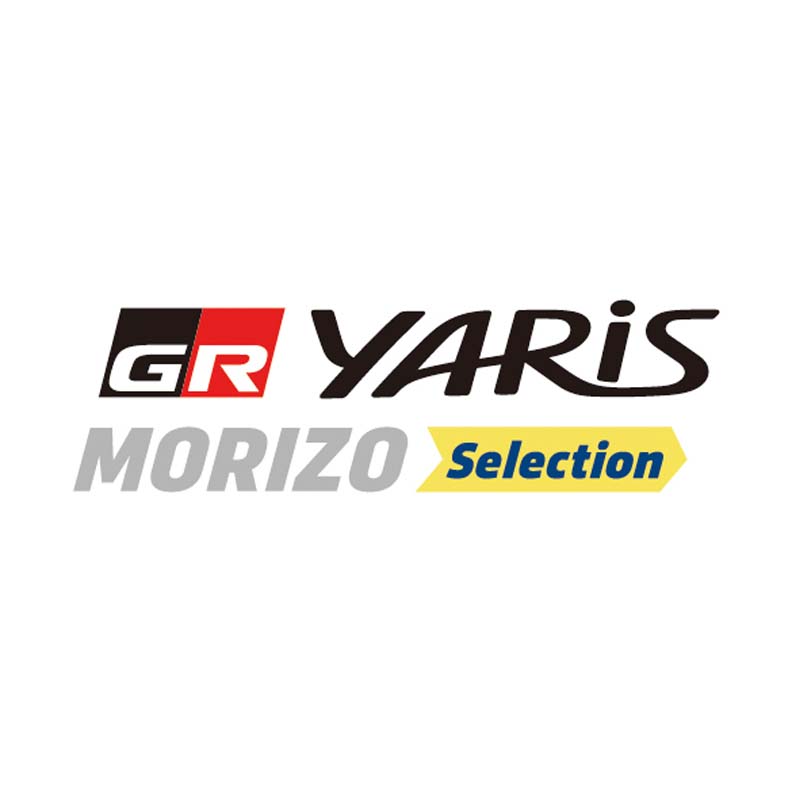 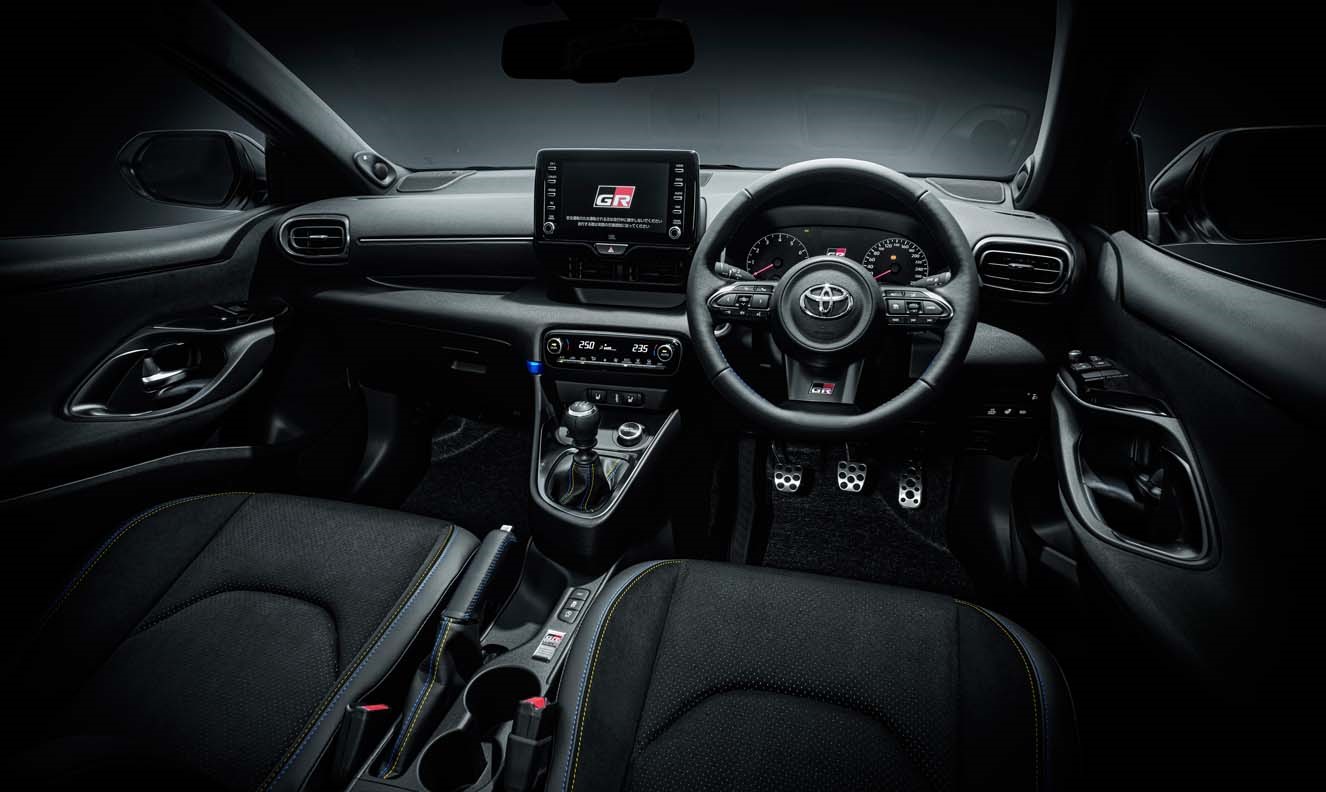 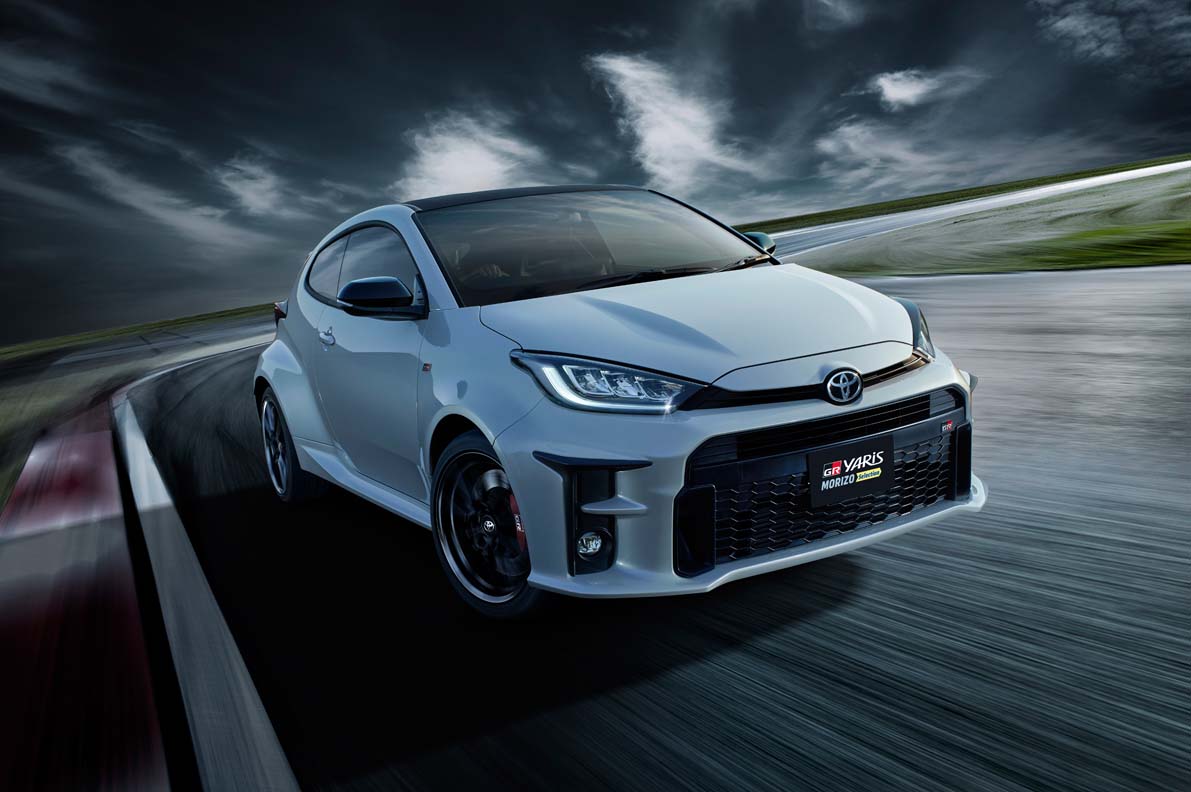 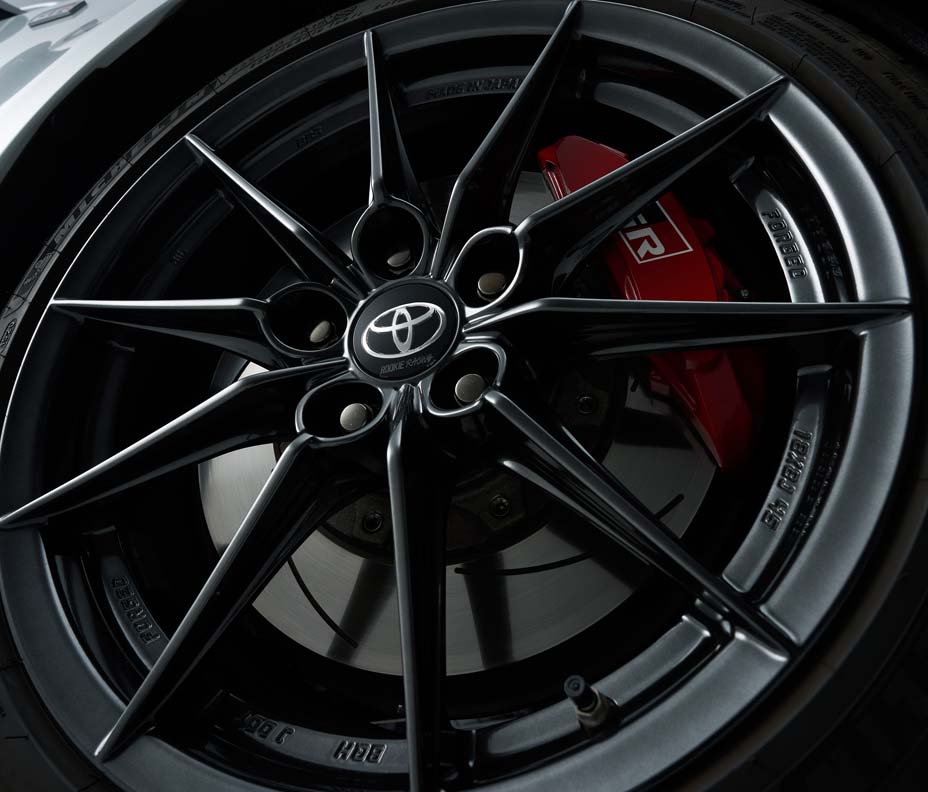