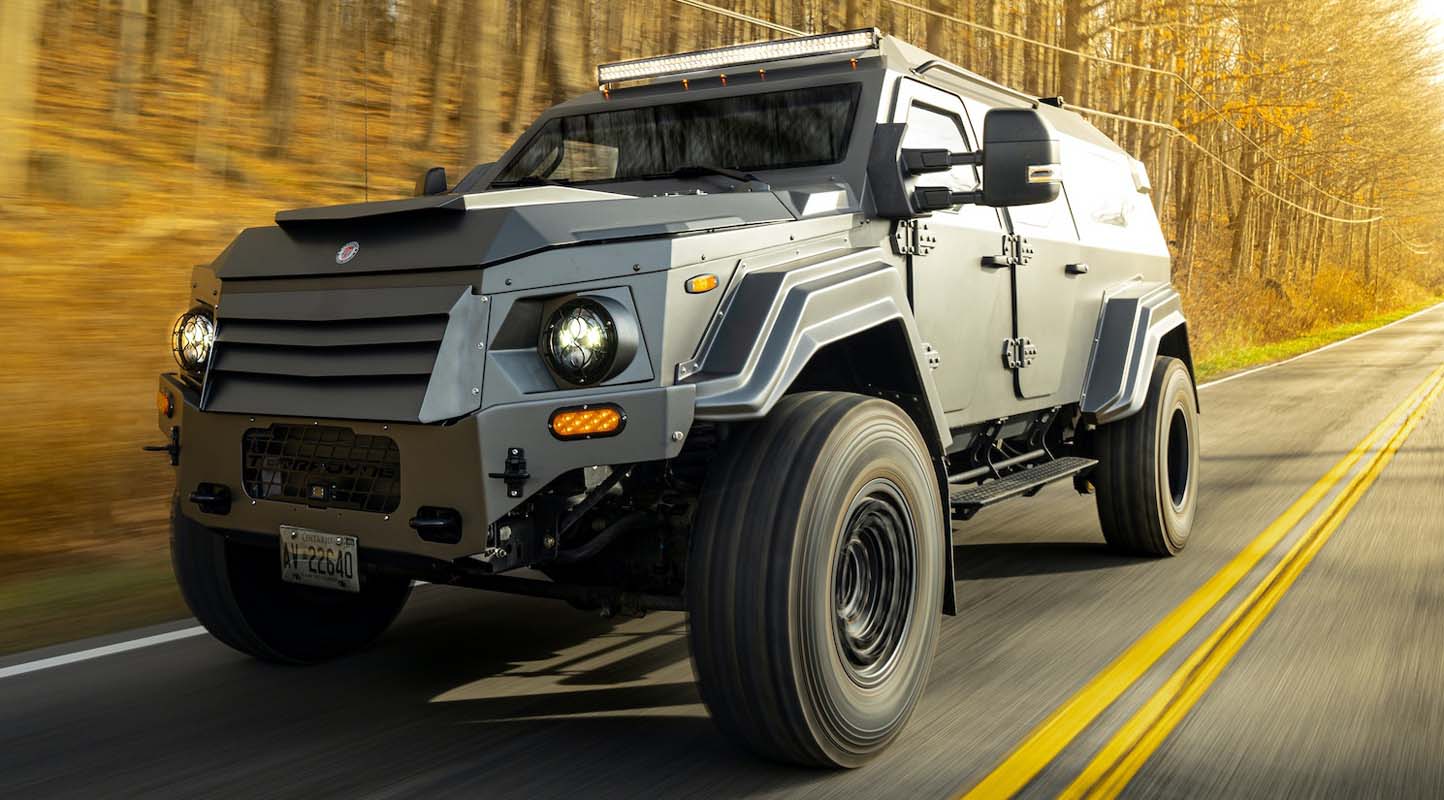 A V8-powered armoured truck perfect for tackling any doomsday scenario is currently up for auction online.

The Terradyne Gurkha is based on the chassis of a Ford Super Duty F450 and was intended primarily for law enforcement use, though this example was specified as a private security model with customised lighter weight body panels and custom windows. Despite its rugged exterior, the interior is smartly trimmed in leather and Alcantara, and equipped with a raft of comfort and convenience mod cons.

Featuring a 330bhp 6.7-litre V8 with just 25,335km on the odometer, this 4×4 remains in excellent condition throughout and is complimented by a long list of optional equipment, including: six passenger seating, a full LED exterior lighting kit, a centre console with backlit switches and map light, rear cargo tie downs, front mud flaps, a six-ton jack, insulated walls, steel guards over the headlights and taillights, and a full size spare wheel mounted at the rear.

“This Terradyne Gurkha has an unusual blend of bulletproof armour and a luxuriously trimmed cabin, and is another great representation of the variety of vehicles on Collecting Cars from around the world. Consigned by our team in Canada, this is a fun, capable and attention-grabbing 4×4 with bragging rights comparable to any hypercar on the market today.”

To bid on this lot or find out more information, visit Collecting Cars. 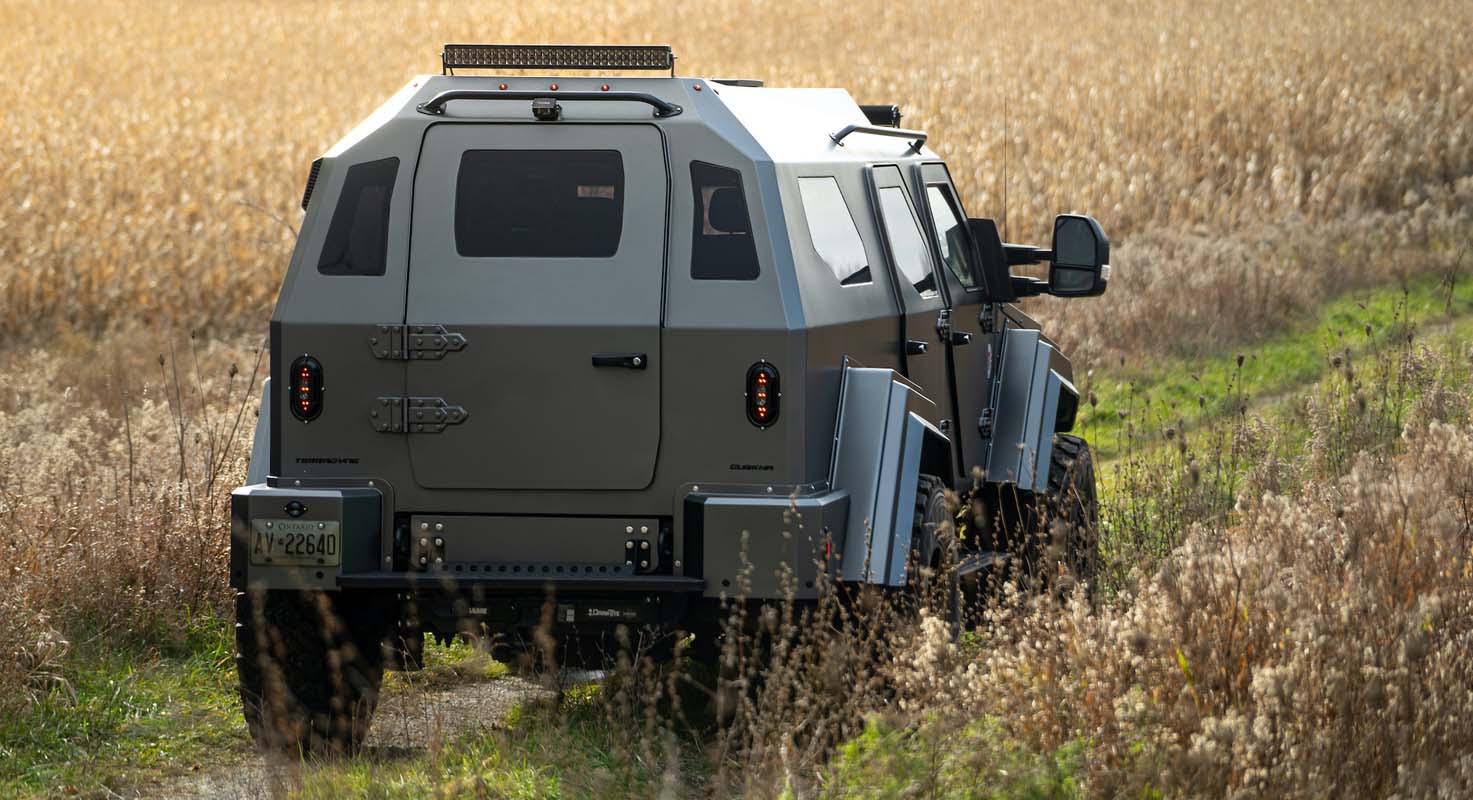 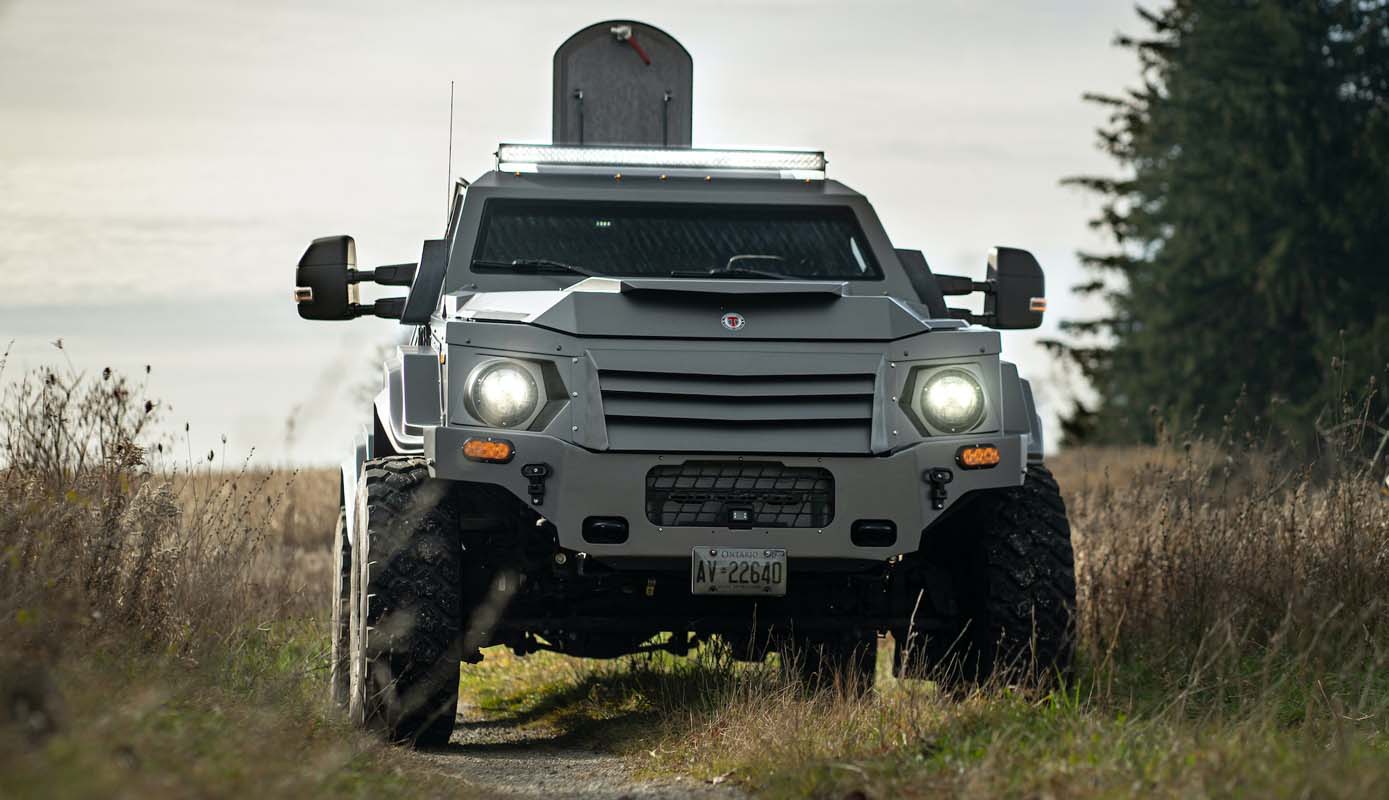 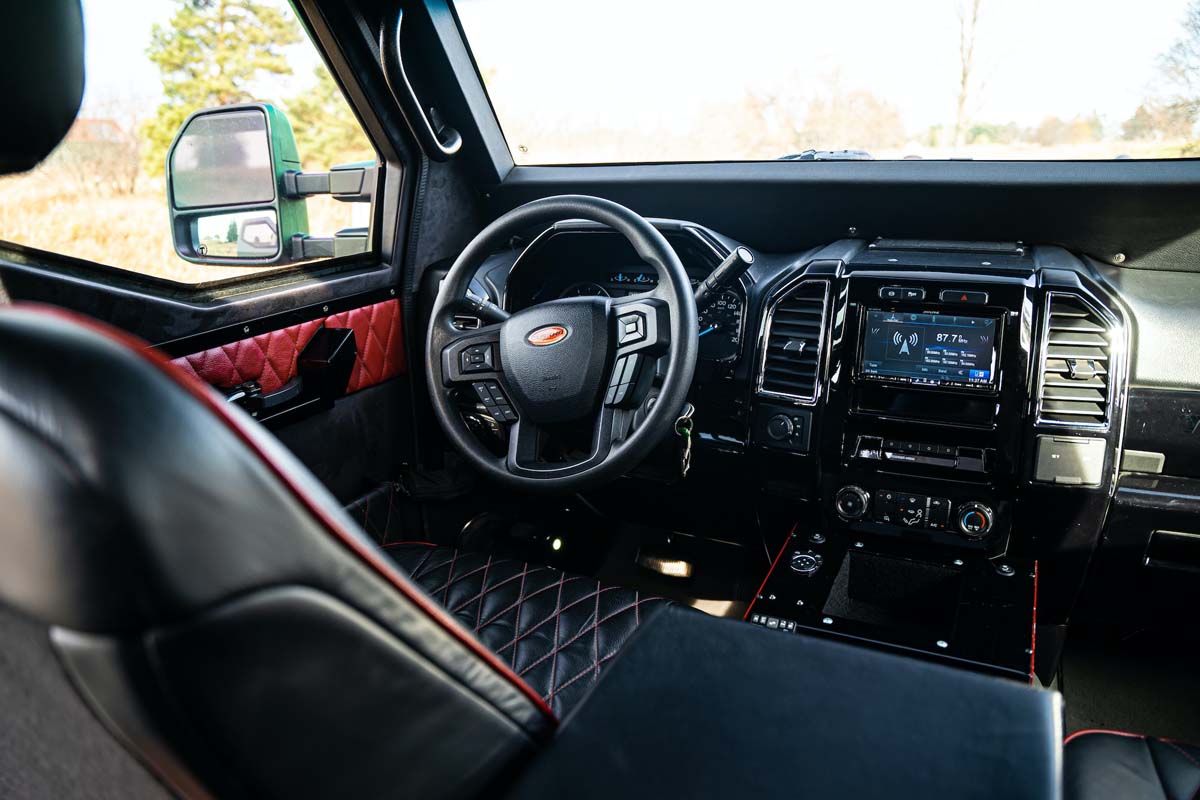 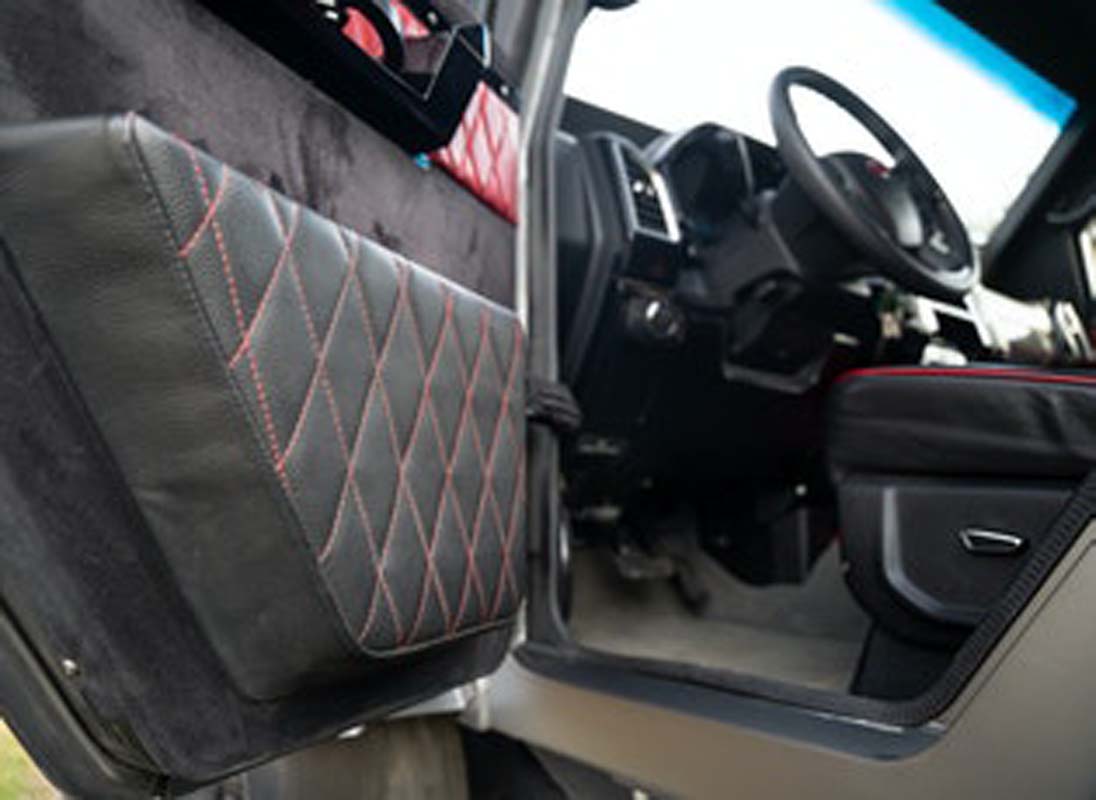 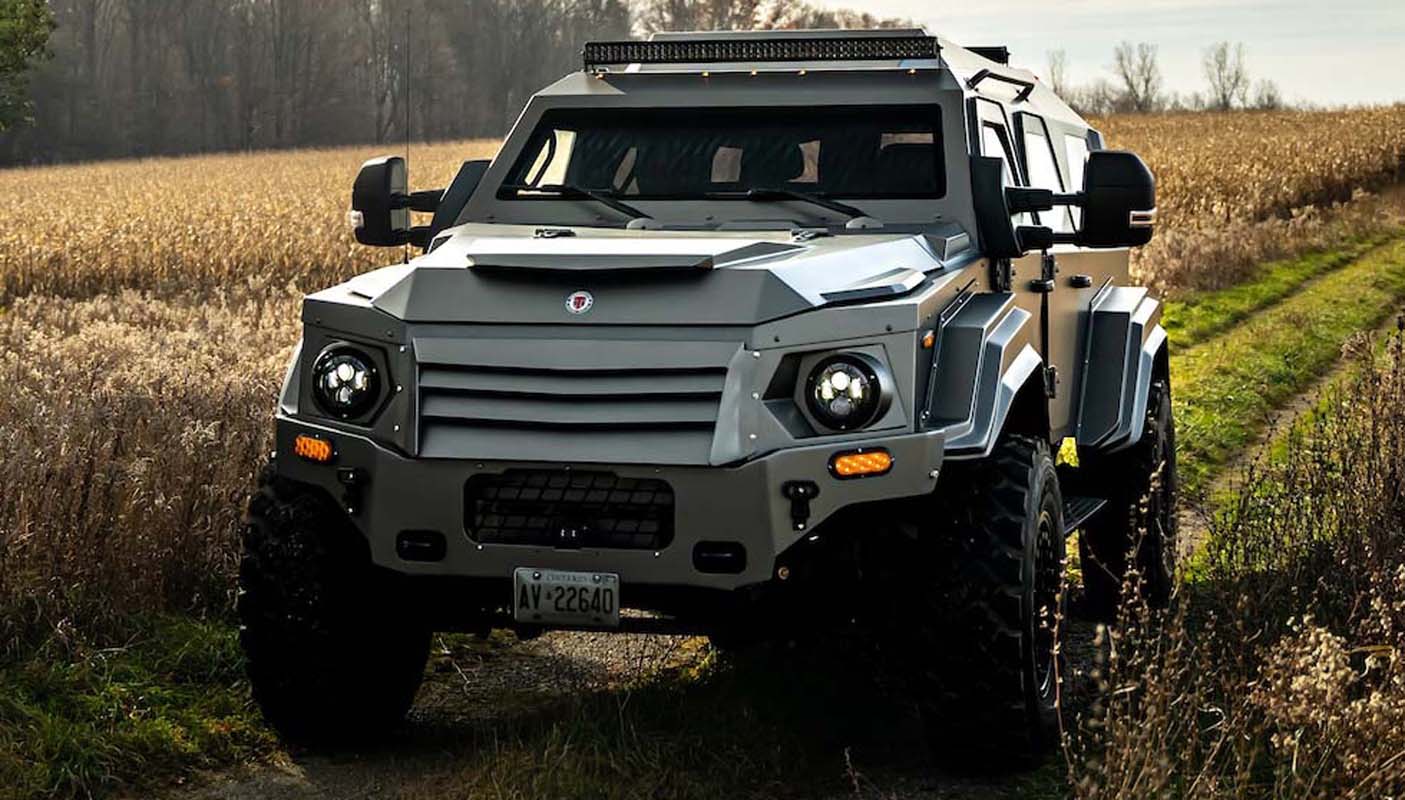