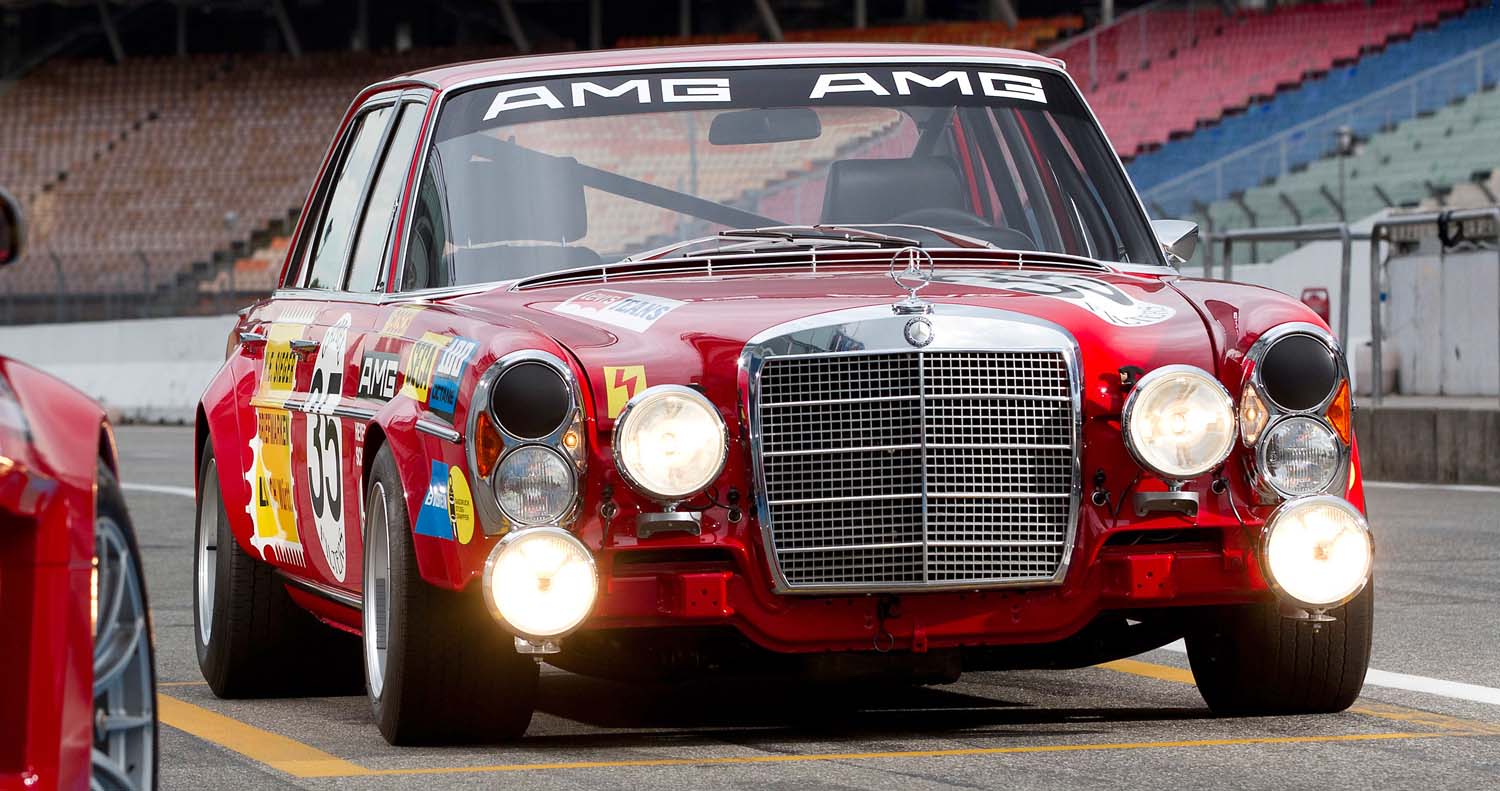 This race put AMG on the motorsport map overnight: at 3 p.m. on 24 July 1971 almost 80 racing touring cars started the 24 Hours of Spa-Francorchamps. Right in the middle of the field there was a mighty Mercedes-Benz luxury saloon of the W 109 model series driving the course in the Ardennes. It was not a works racing car, but a vehicle used by the engineering firm founded by Hans Werner Aufrecht and Erhard Melcher in 1967.

AMG comprehensively prepared this predecessor of the Mercedes-Benz S-Class for the long-distance race; the emphasis was on the engine and chassis. The technical data were tremendous for racing touring cars of the time: 315 kW (428 hp) from 6,835 cubic centimetres of displacement, up to 620 newton metres of torque, a top speed of more than 265 km/h and an acceleration capacity from 0 to 100 km/h in 6.1 seconds. AMG 300 SEL 6.8 was the name of the red racing car – even if the star on the cooler clearly indicated the brand from Stuttgart.

The company name AMG was not yet widely known in 1971, familiar primarily to lovers of performance-enhanced Mercedes-Benz cars with sporting ambitions. The first letters of the surnames Aufrecht and Melcher and the town Großaspach (where the two founders worked on racing engines together for the first time in the 1960s) provide the acronym. The headquarters were a former mill in the neighbouring town of Burgstall.

By the end of the 1971 24 Hours of Spa-Francorchamps, the AMG brand had gained a reputation in the world of racing overnight. For Hans Heyer and Clemens Schickentanz took the 300 SEL 6.8 to sensational second place finish overall and secured victory in their class. Even the renowned ARD news programme “Tagesschau” reported on the racing coup in Belgium. The magazine “auto motor und sport” celebrated it as a “stroke of Swabian genius”.

However, this race success 50 years ago was by no means a given. After all, this big saloon weighing 1,635 kilograms (still 195 kilograms lighter than the series version) had to assert itself in a field of nimble racing touring cars in this Belgian marathon race. Luckily the vehicle suited the old course of Spa-Francorchamps – 14.863 kilometres long and with many straights that could be driven at full throttle. The 300 SEL 6.8 held its own and sped dependably through the night as more and more vehicles dropped out of the race: at daybreak 23 cars were still going; entire factory teams had withdrawn. The outsider from Affalterbach kept right on track and was ultimately the second vehicle of the 18 remaining racing touring cars to cross the finish line.

The magazine “Road & Track” reviewed the successful balancing act between power and weight: “During the race, the big V8 had an insatiable thirst for fuel, and its weight meant that it quickly wrecked its tires. However, the straight-line speed of the Red Pig more than made up for its inefficiencies on the long straights of Spa-Francorchamps, and after 24 hours, it ended up storming its way to an incredible second place behind a Ford Capri.” The drivers of the Ford were the former Mercedes-Benz racing driver and current Mercedes-Benz Brand Ambassador Dieter Glemser along with the Spanish racing driver Alejandro “Àlex” Soler-Roig.

For the performance and sports car brand Mercedes-AMG and for Mercedes-AMG Motorsport, the success at the 24 Hours of Spa-Francorchamps 50 years ago was a milestone in their brand history. This year, a total of 13 customer team Mercedes-AMG GT3s are taking part in the 24 Hours of Spa-Francorchamps (31 July to 1 August 2021). One of the GT3s is doubly reminiscent of the anniversary: its design is based on the racing touring car of 1971 and it also has the starting number 50.

Another highlight in Stuttgart: the Mercedes-Benz Museum is presenting the detailed reconstruction of the legendary “Red Pig” from 20 July to 19 September 2021 in the atrium. Admission to this area is free of charge. 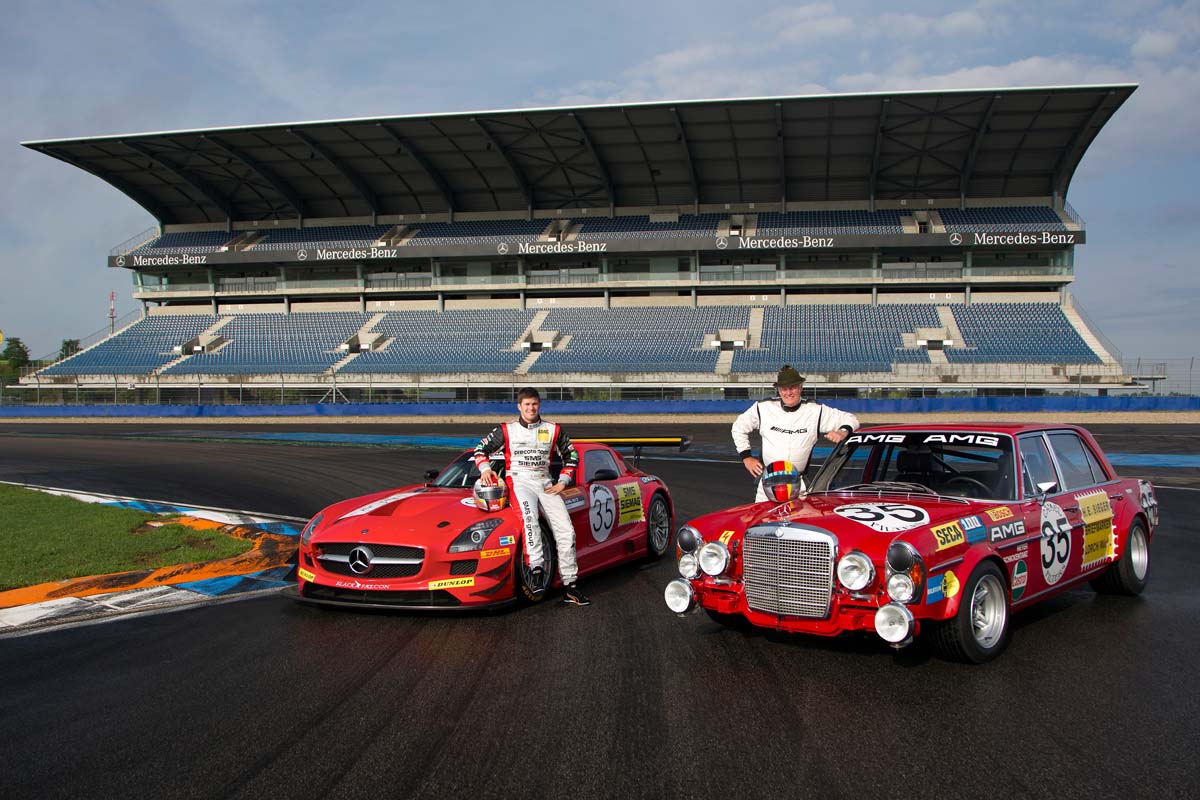 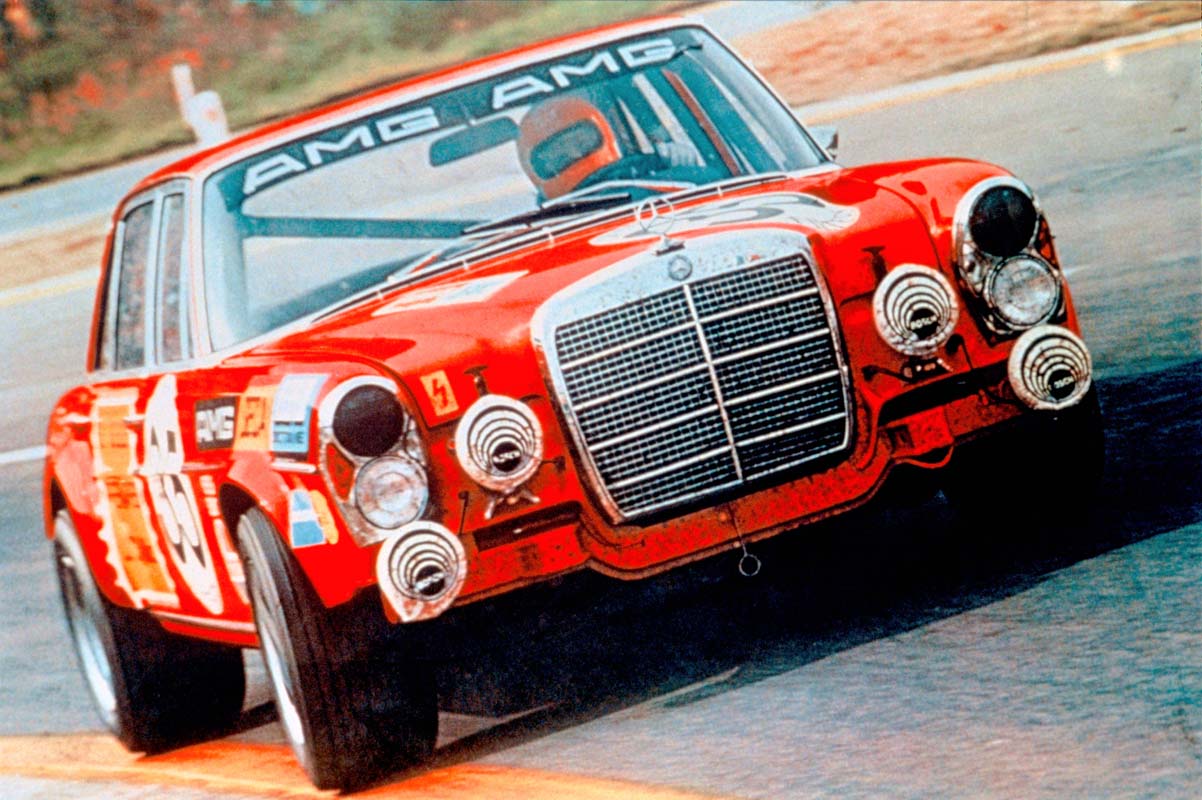 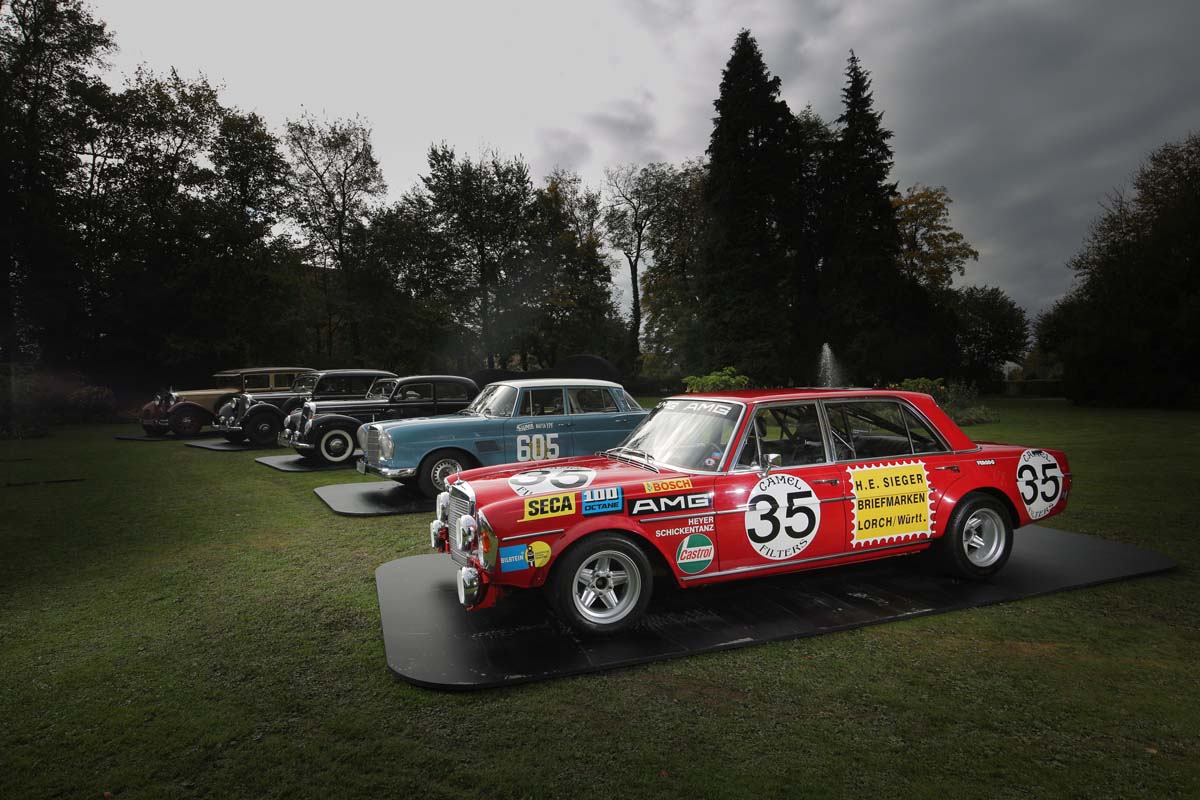 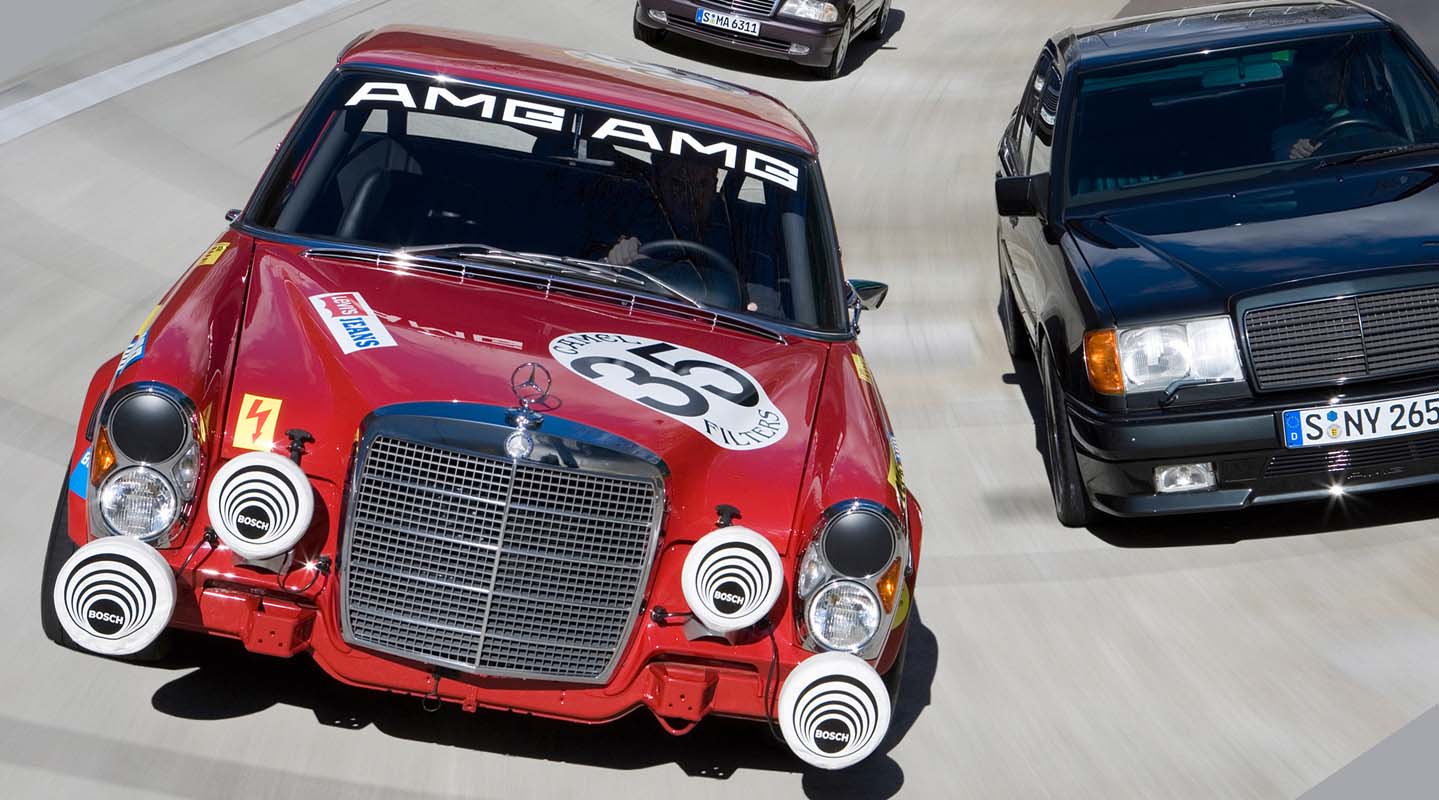 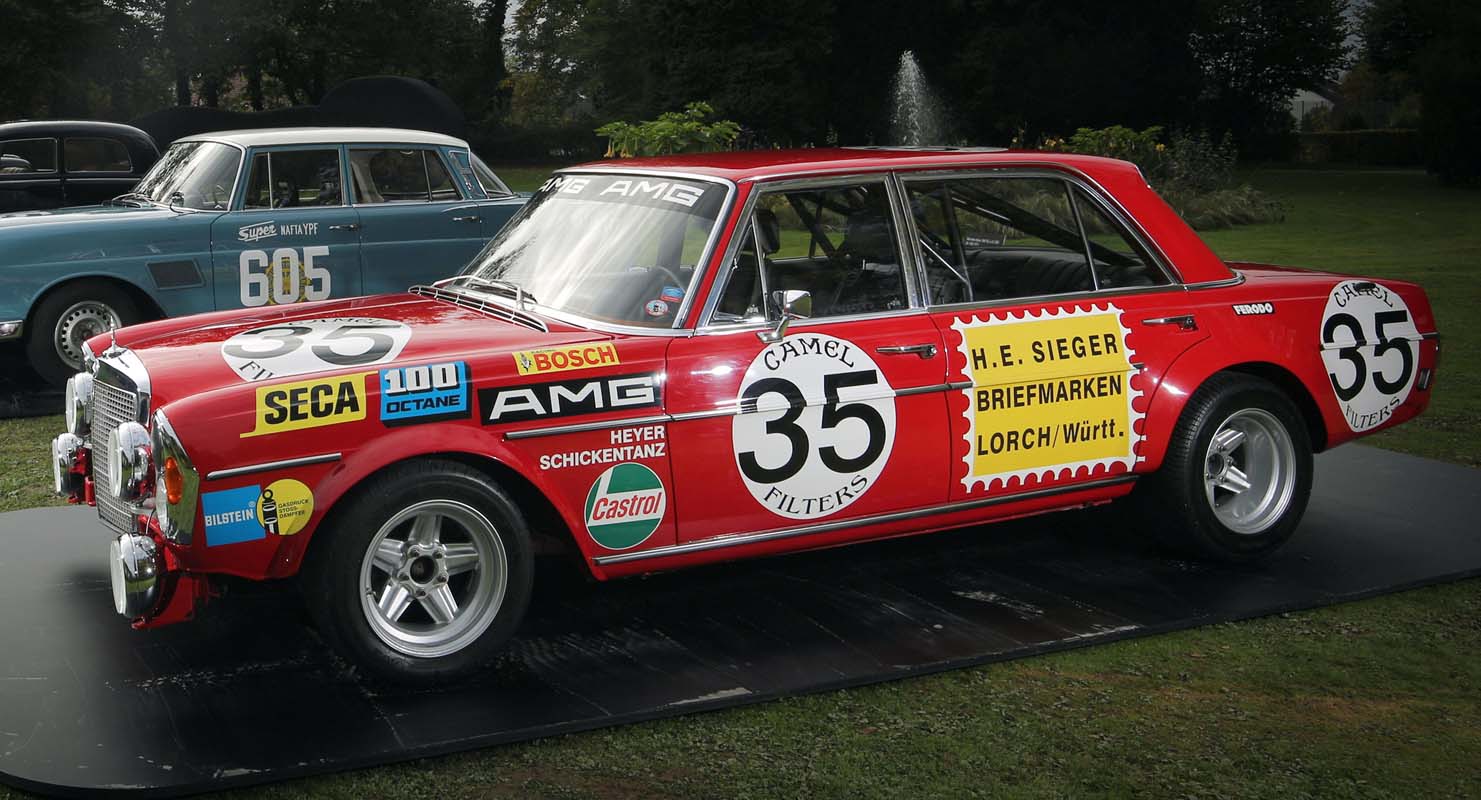 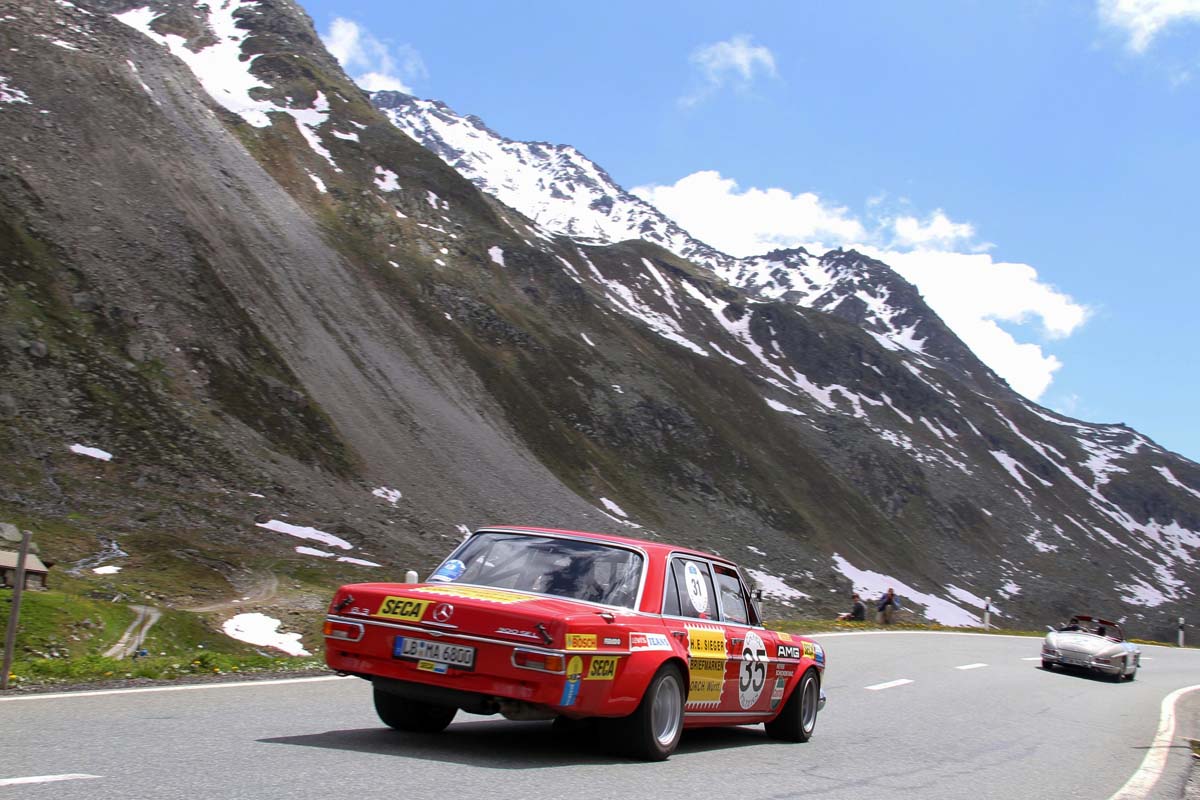 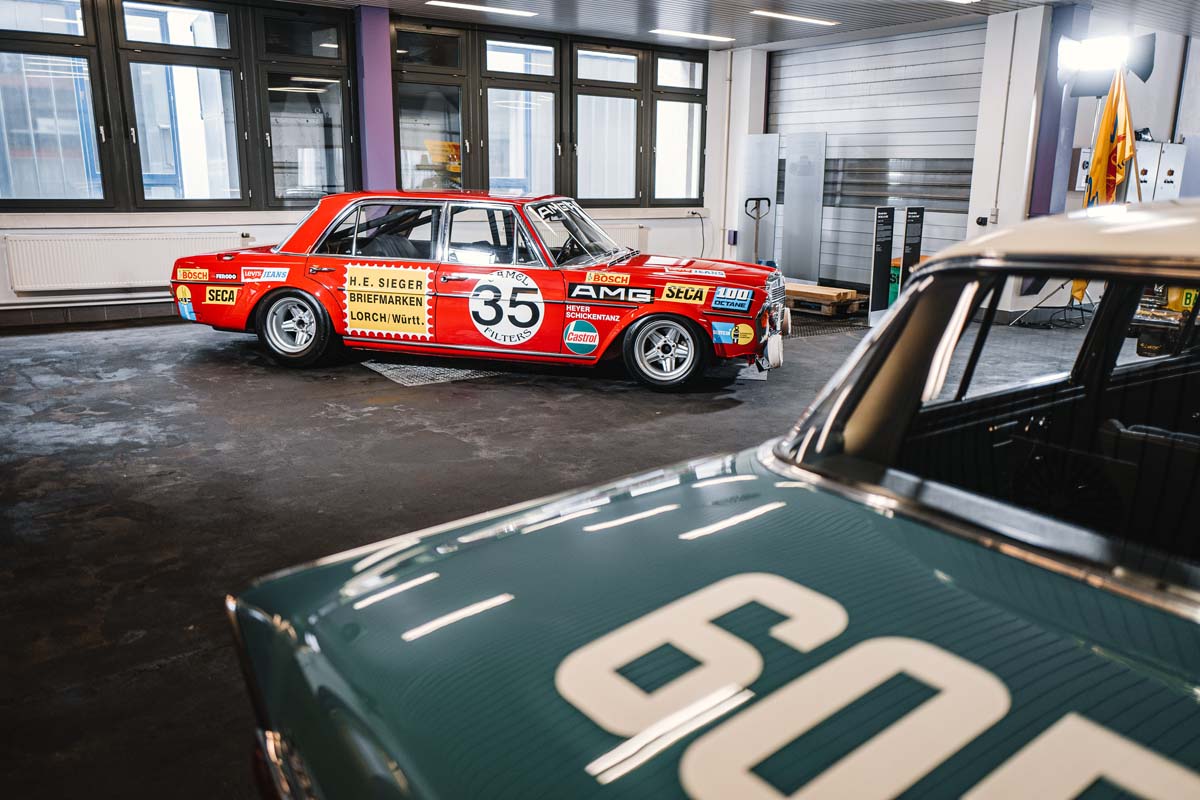 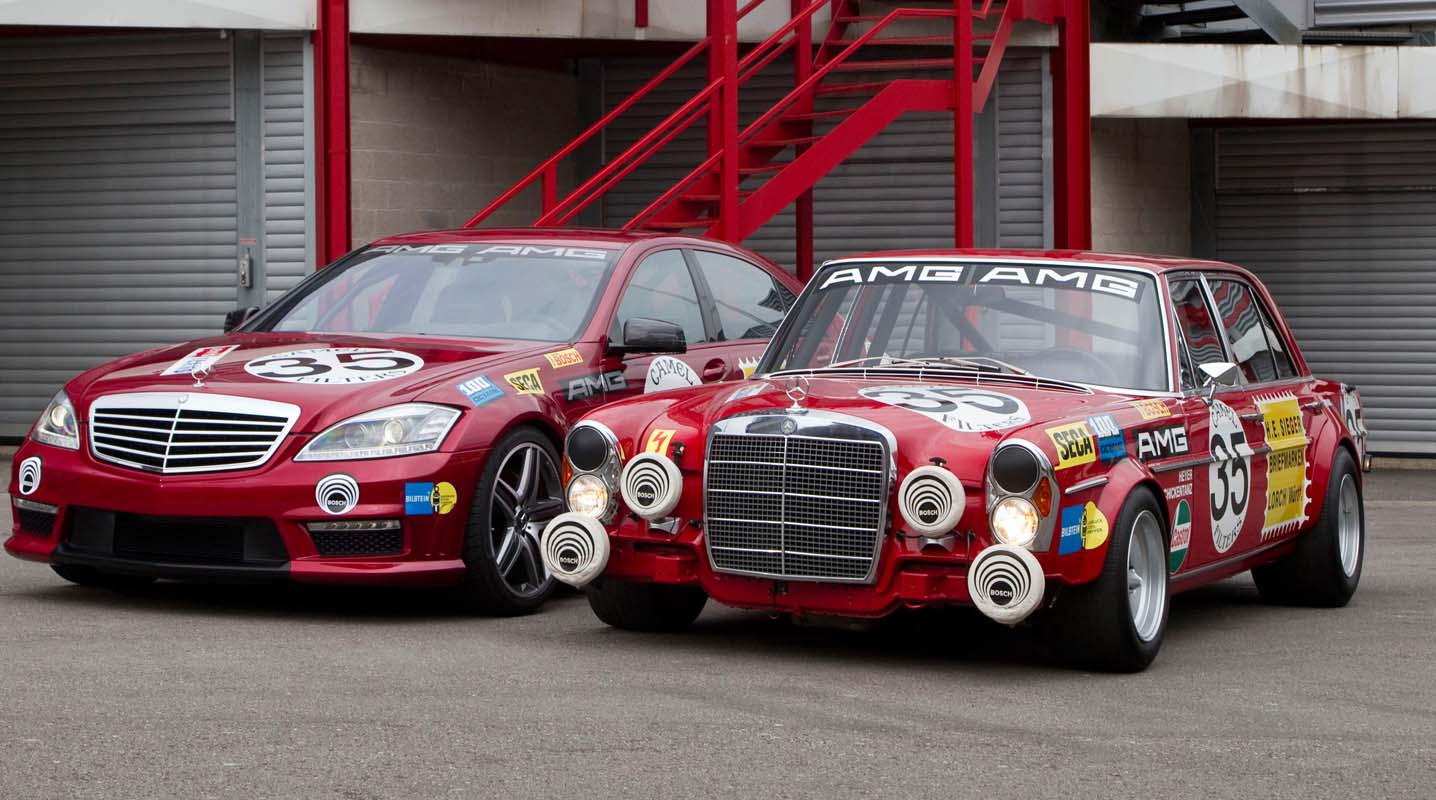 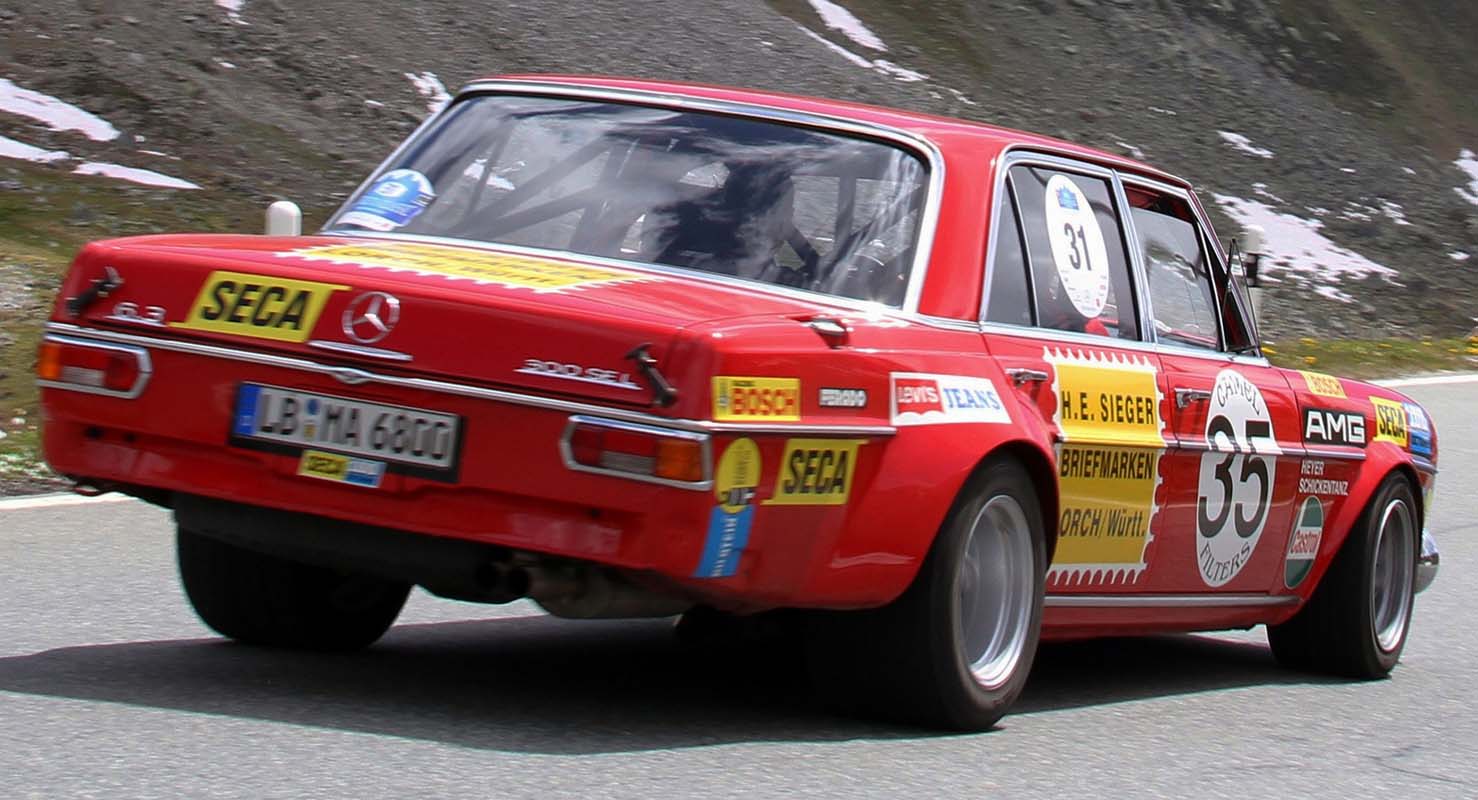 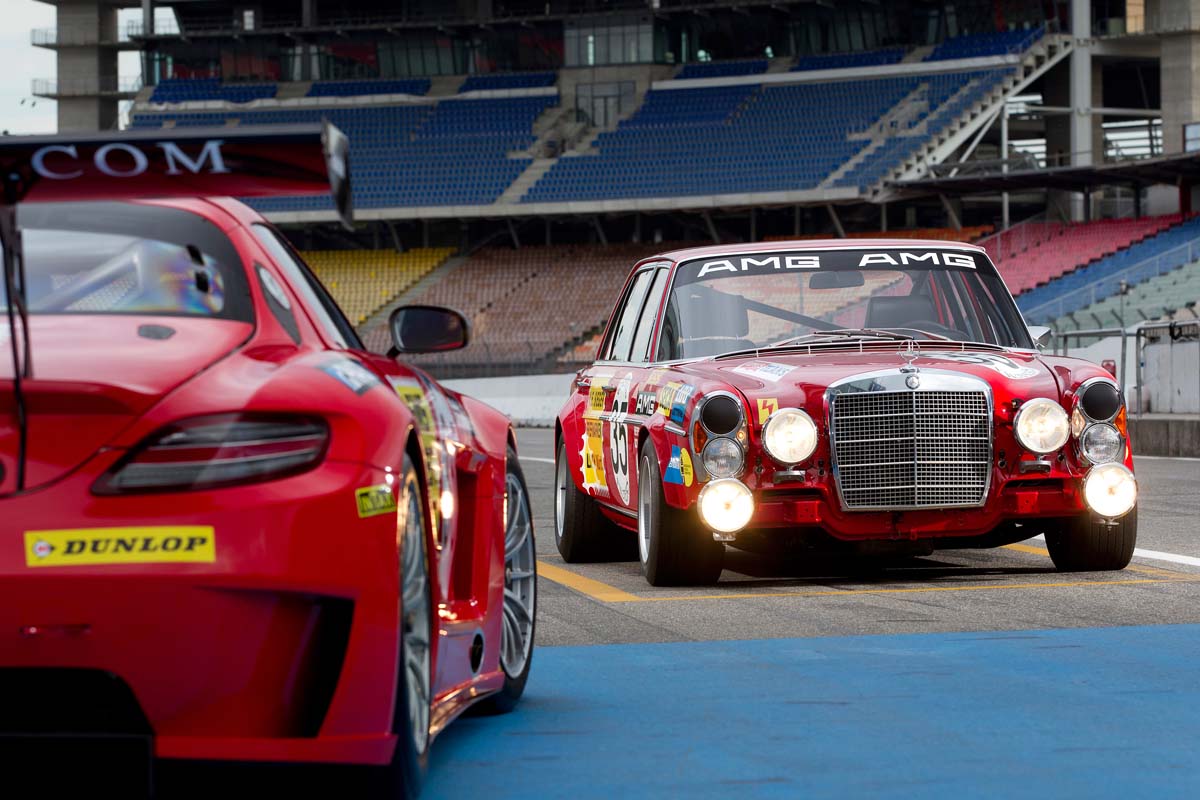 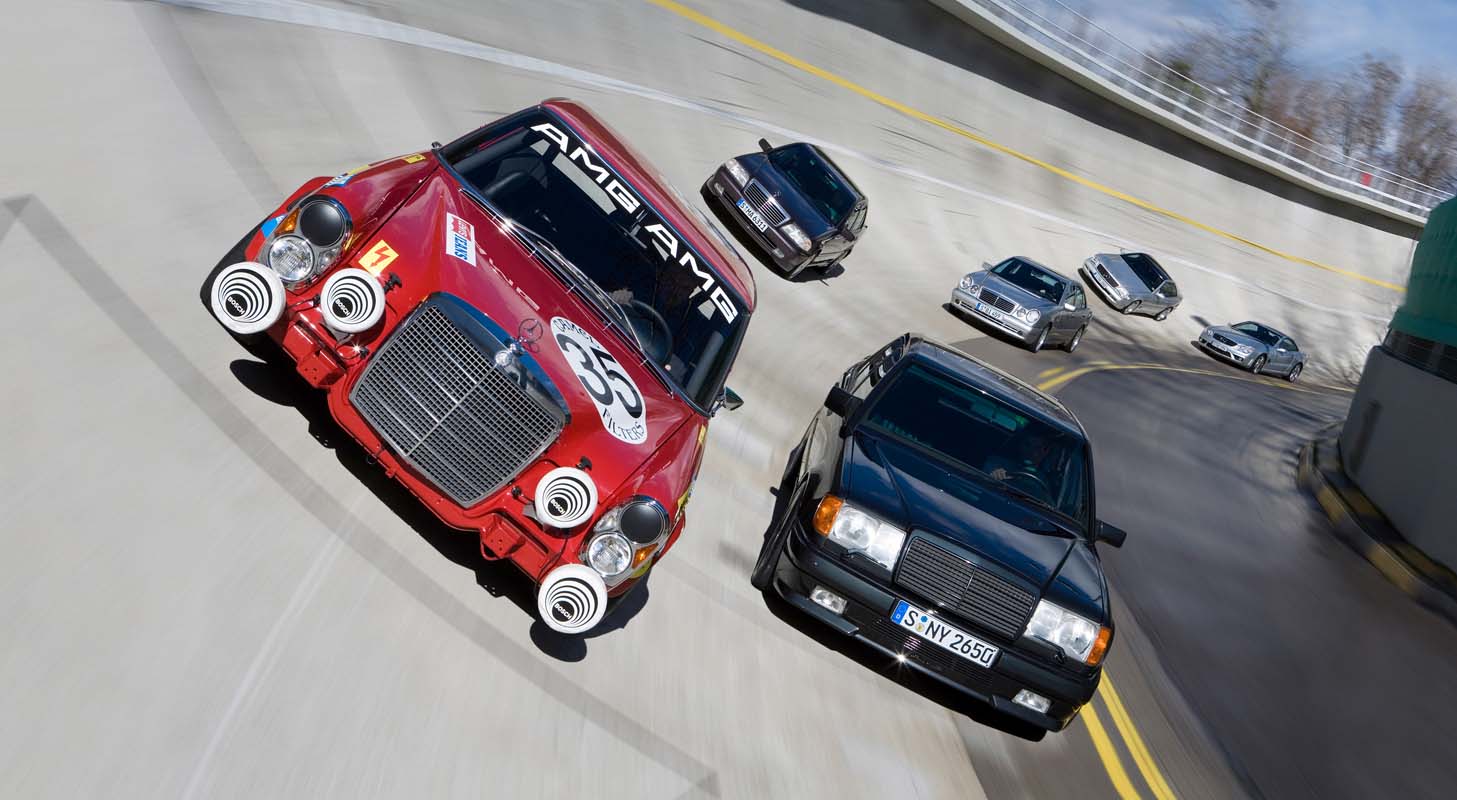 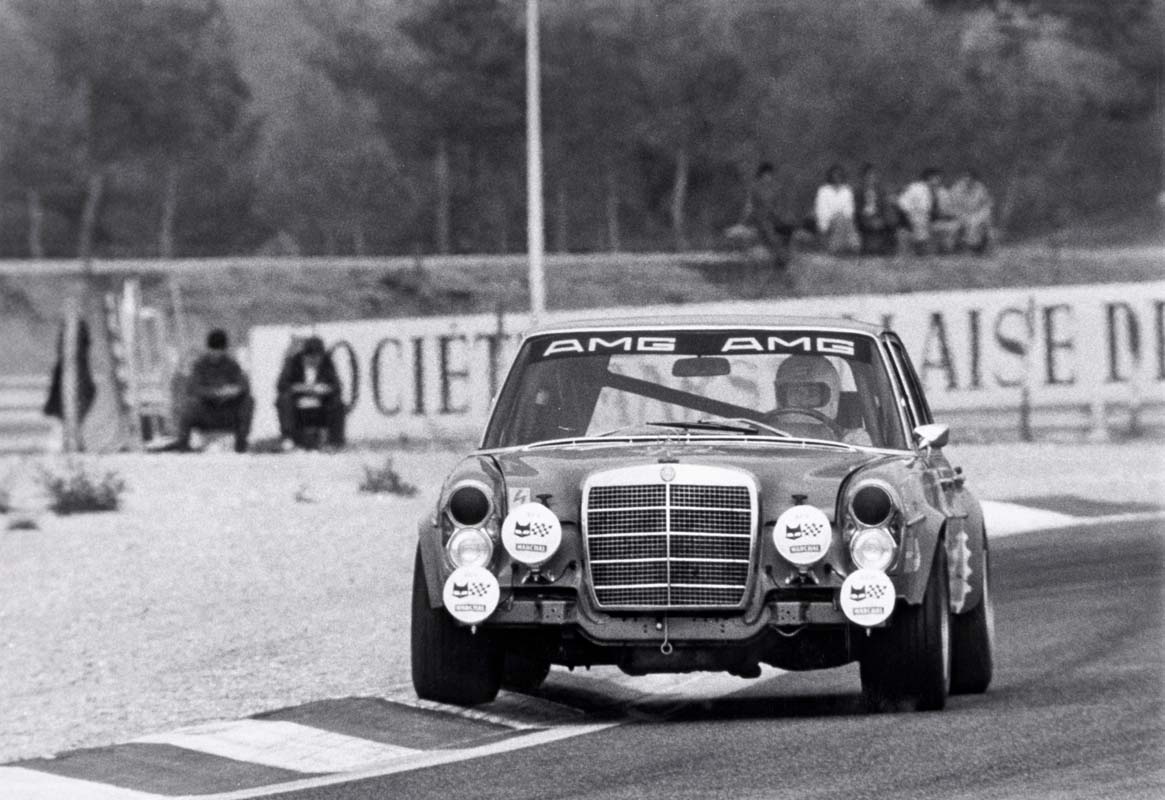 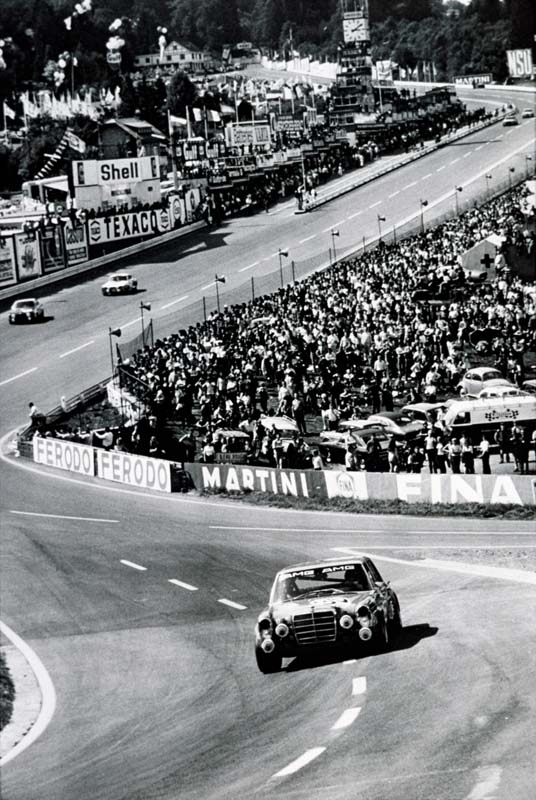 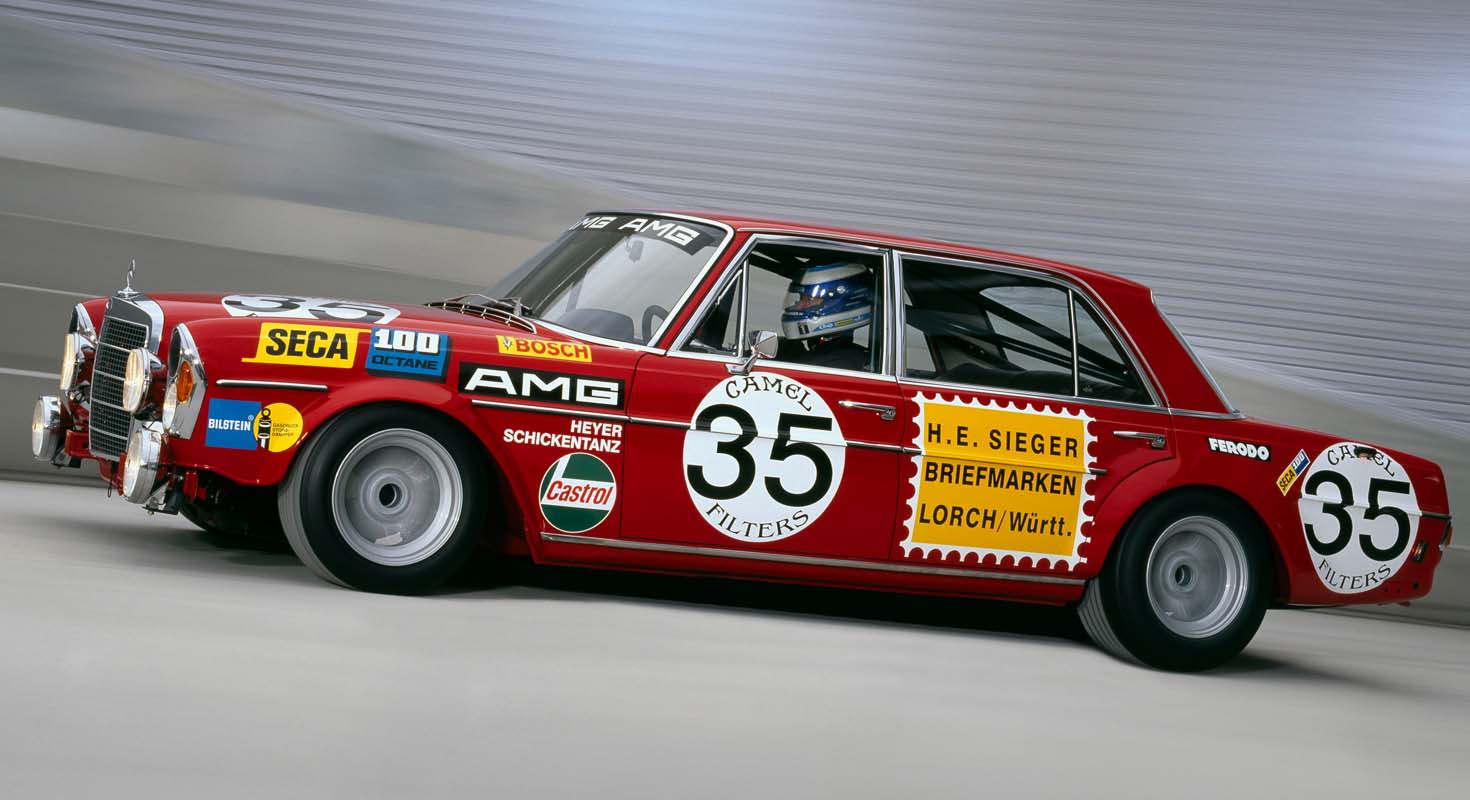 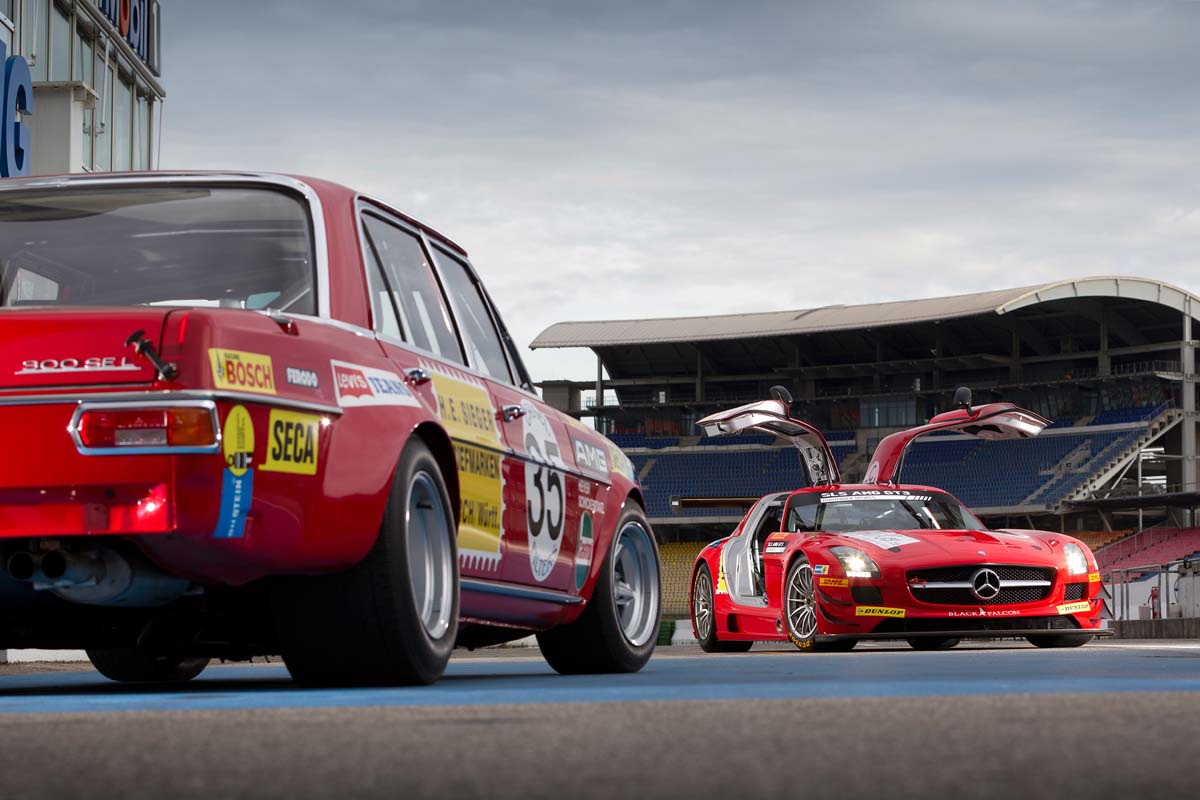 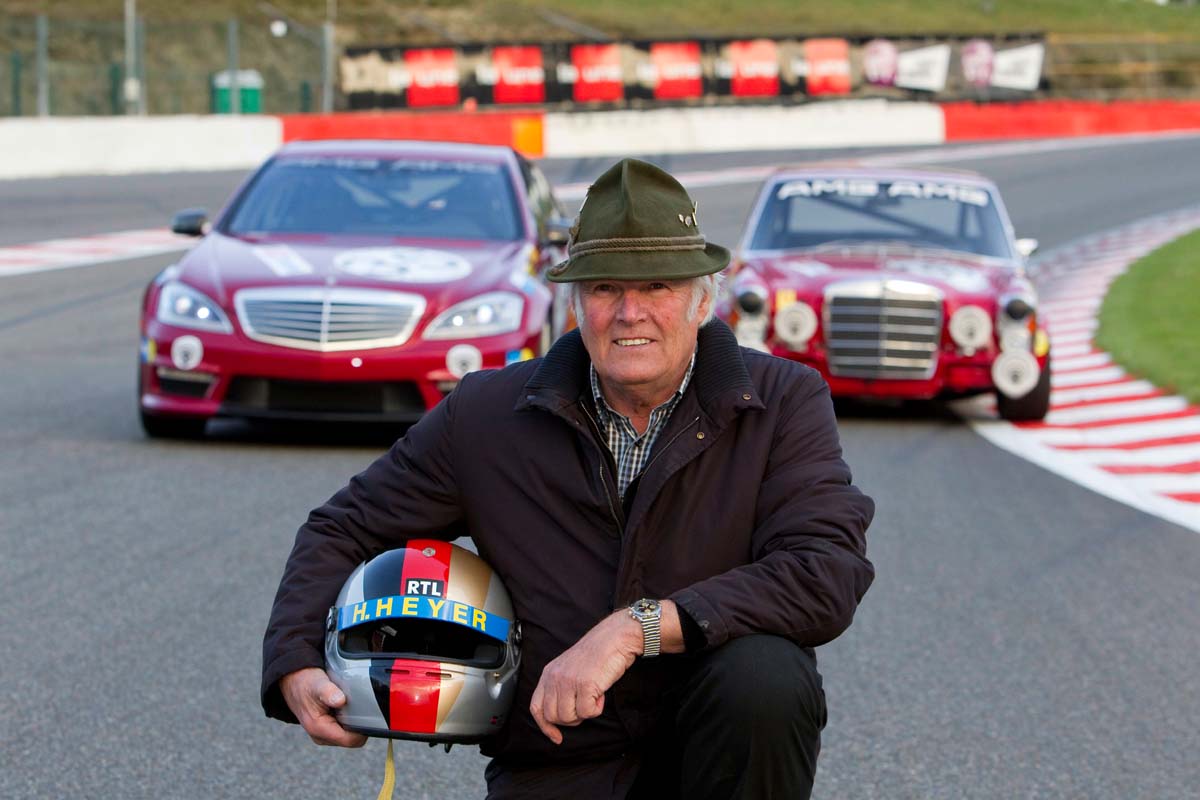 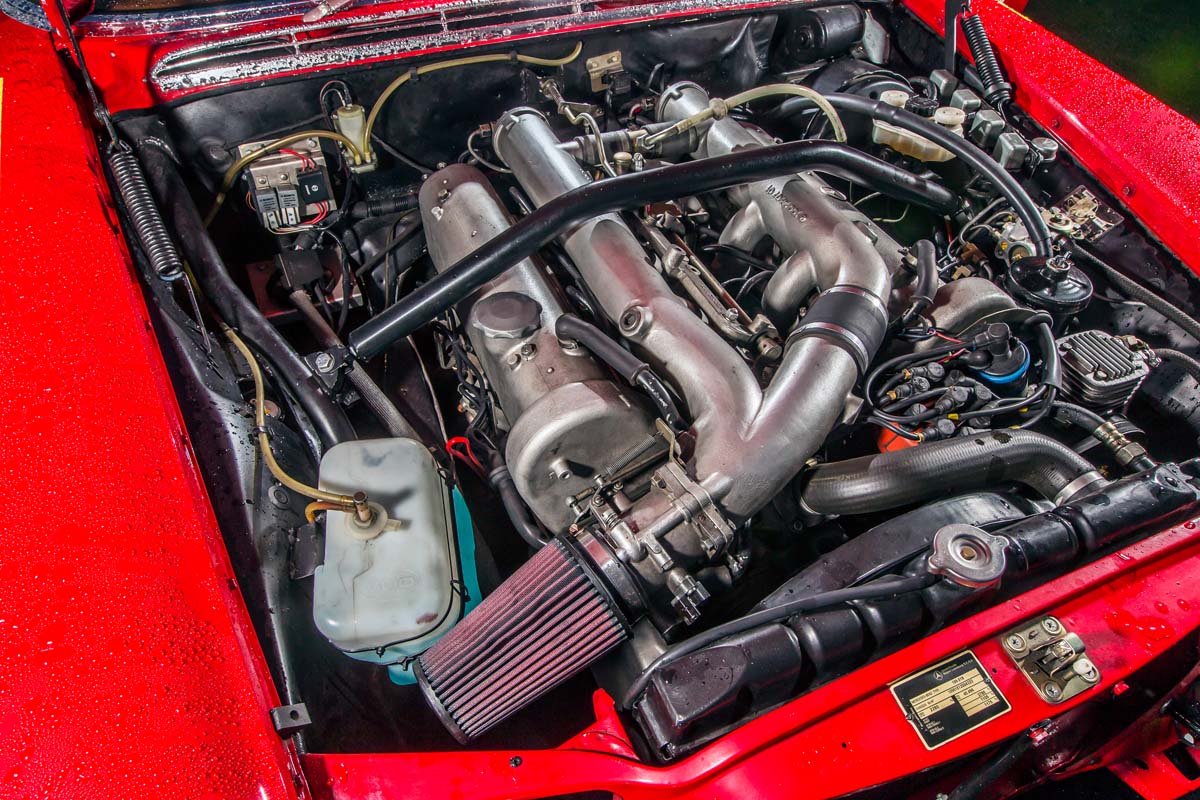 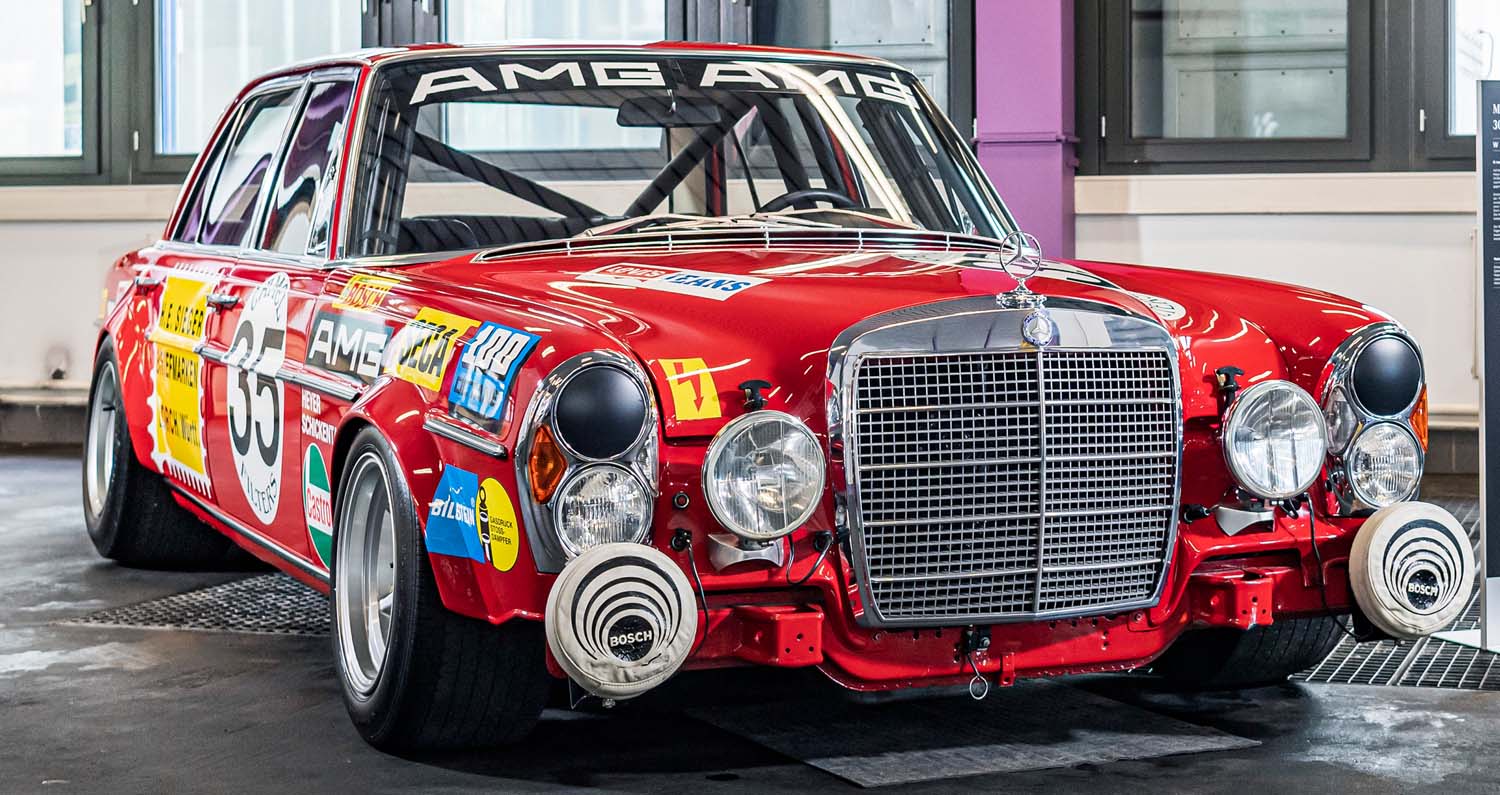 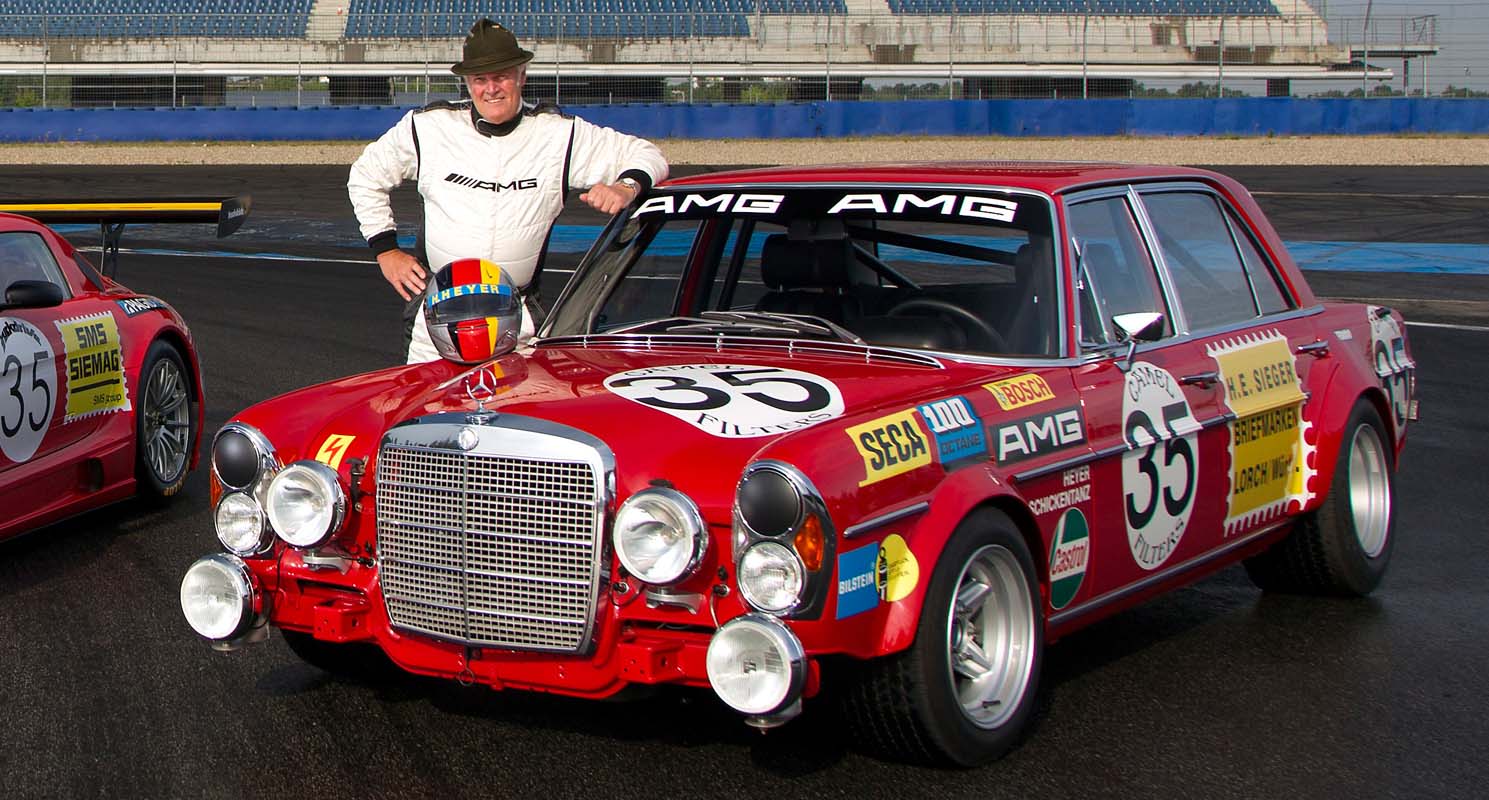 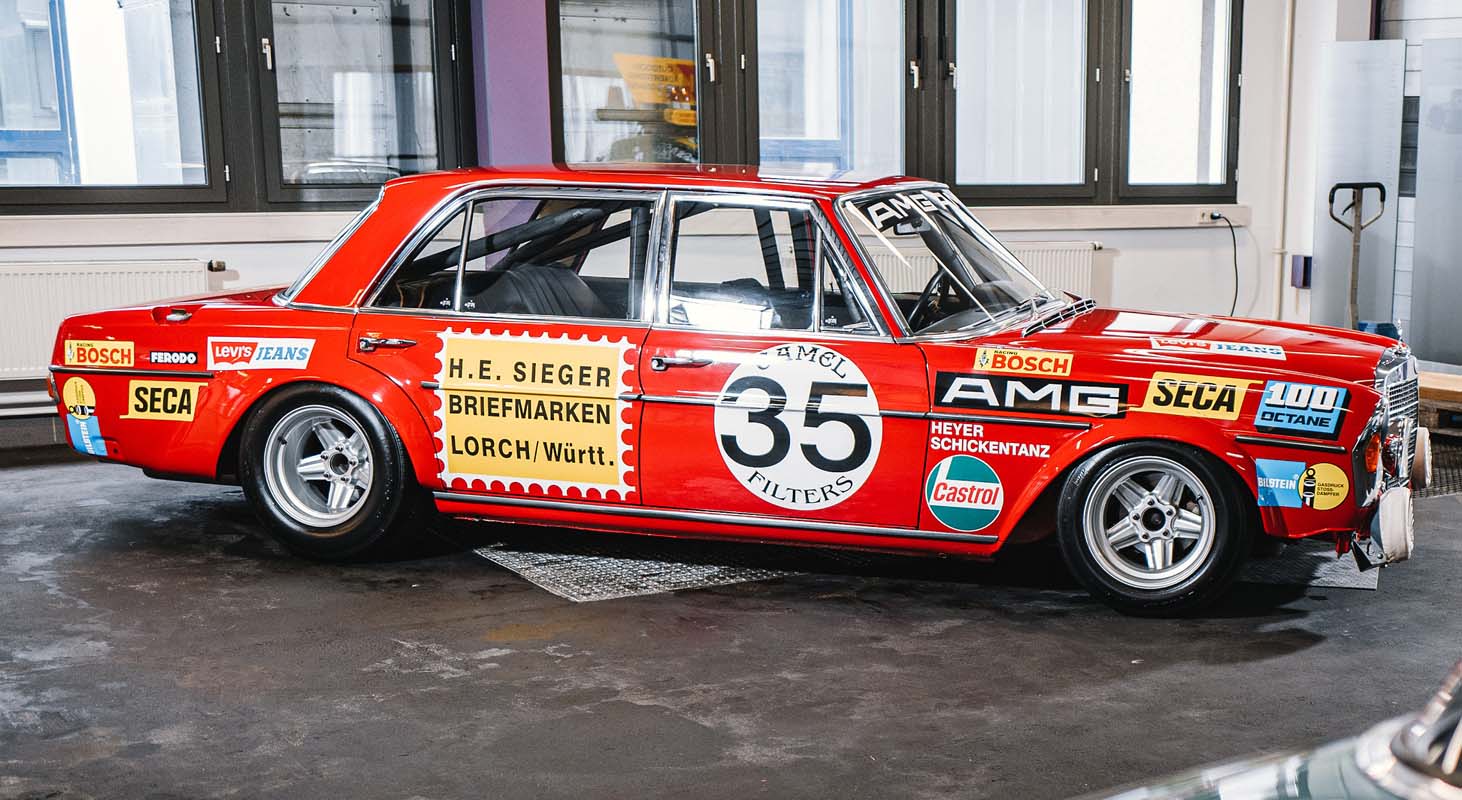 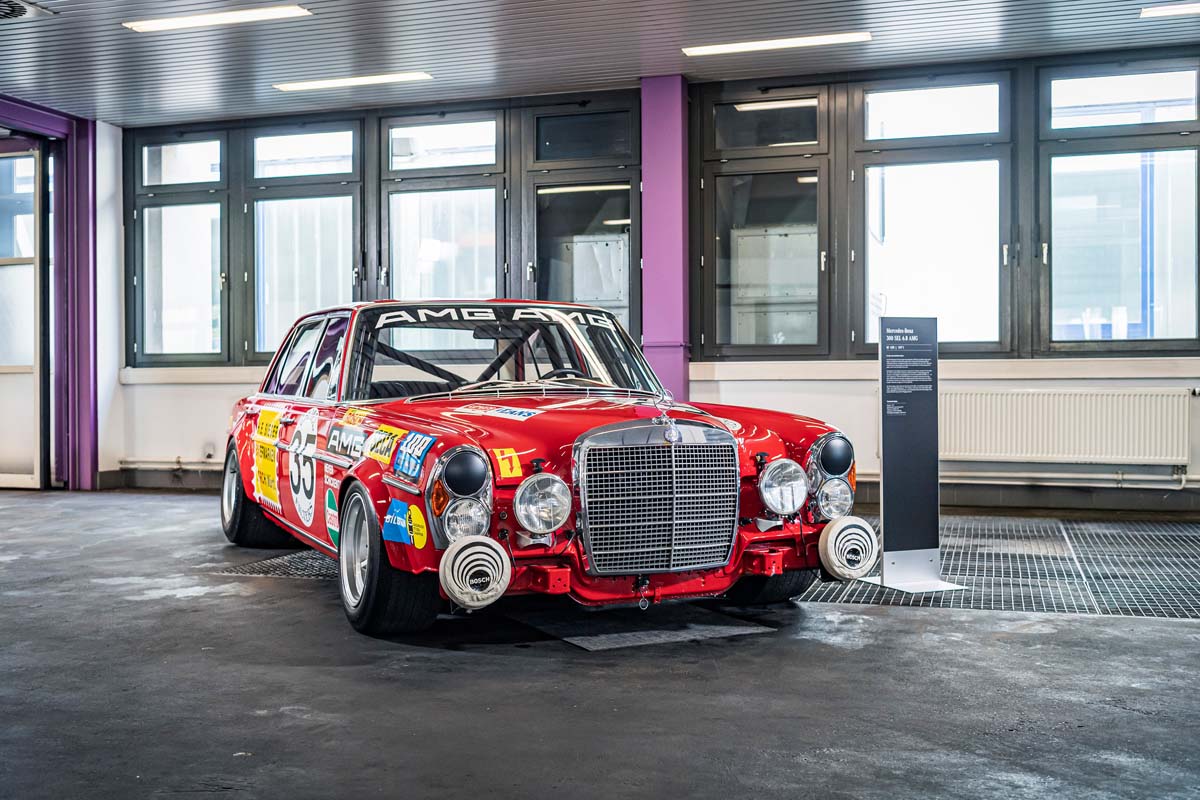