The New Volkswagen Multivan Now Also Available As A TDI 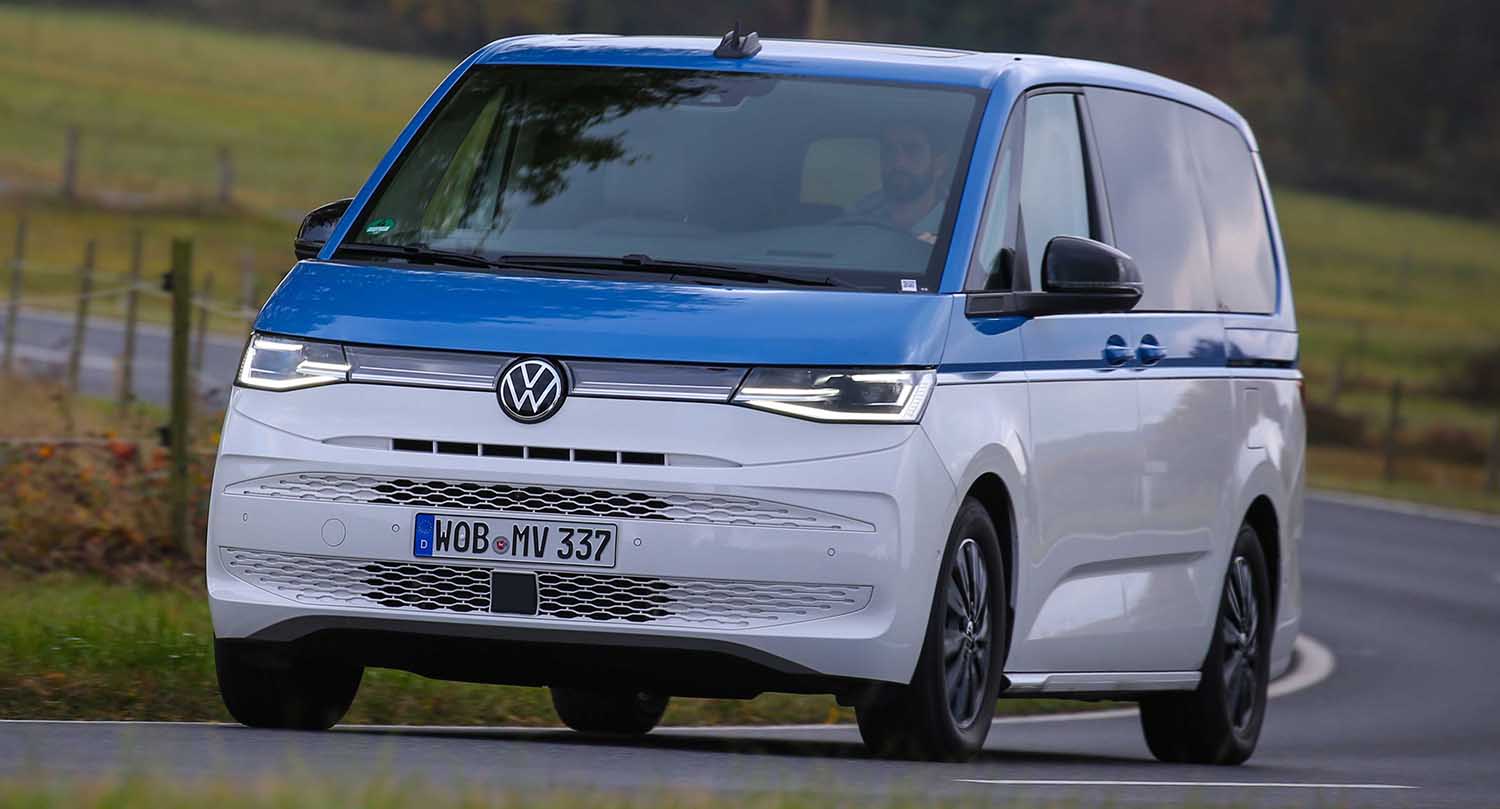 Following the successful launch of the fully redesigned Multivan from Volkswagen Commercial Vehicles, the range is now being extended by the addition of a high-torque, low-emission turbo diesel variant (TDI).

Last autumn, Volkswagen Commercial Vehicles brought a real all-rounder onto the market: the new Multivan. In addition to great flexibility within its interior, its intelligent driver assist systems and comprehensive online services, distinctive features of the vehicle include its ride comfort and innovative drive systems. Now Volkswagen Commercial Vehicles is expanding the drive system portfolio by adding a modern compression ignition engine. The 1968 cc four-cylinder direct injection engine comes from the EA288evo range and develops a maximum torque of 360 Newton metres (from 1,600 to 2,750 rpm). Like the variants with plug-in hybrid drive or petrol engine, the front-wheel drive Multivan 2.0 TDI is also combined as standard with a 7-speed DSG.

This modern diesel engine uses what is known as twin dosing. Through the use of two SCR catalytic converters and a twin AdBlue injection process, this reduces the nitrogen oxide (NOx) emissions by up to 80 per cent. This technology also lowers CO2 emissions and makes the engine more responsive. Like all versions of the model line, the new Multivan fulfils the new Euro 6D-ISC-IDM emissions standard.

A low drag coefficient of 0.30 and a much reduced weight compared to the previous model improve the new Multivan’s driving performance and lower its fuel consumption. Its top speed is, for example, 190 km/h and fuel consumption (combined) 5.4-5.3 litres per 100 kilometres (equating to 143-140 g CO2/km (efficiency class A-A+)). In combination with the 58-litre fuel tank, this thus facilitates ranges of around 1,000 kilometres without any stop for fuel.

The new Multivan TDI is permitted to tow trailers with a weight of up to 2,000 kilograms; the highest permitted total laden weight is 4,850 kilograms with a load of up to 807 kg.
What is now the fourth drive system variant of the Multivan is available both with a short rear overhang and as a long version with five, six or seven seats. Also new is the option to have a combination of five individual seats in the passenger compartment with face-to-face function.

The prices for the new Multivan TDI with its already comprehensive ex-works specification start at €48,748.35 inclusive of 7-speed dual clutch gearbox as standard. 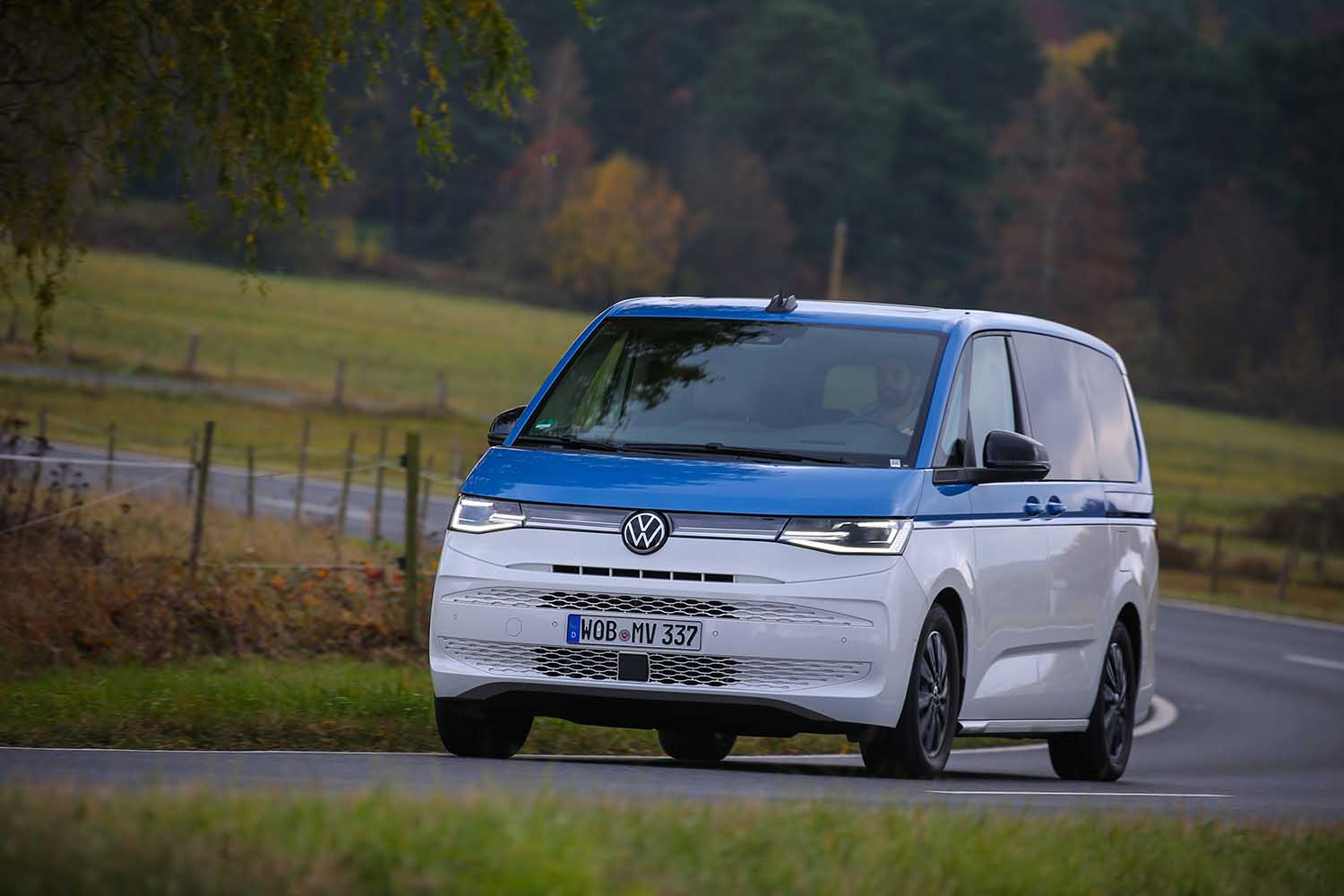