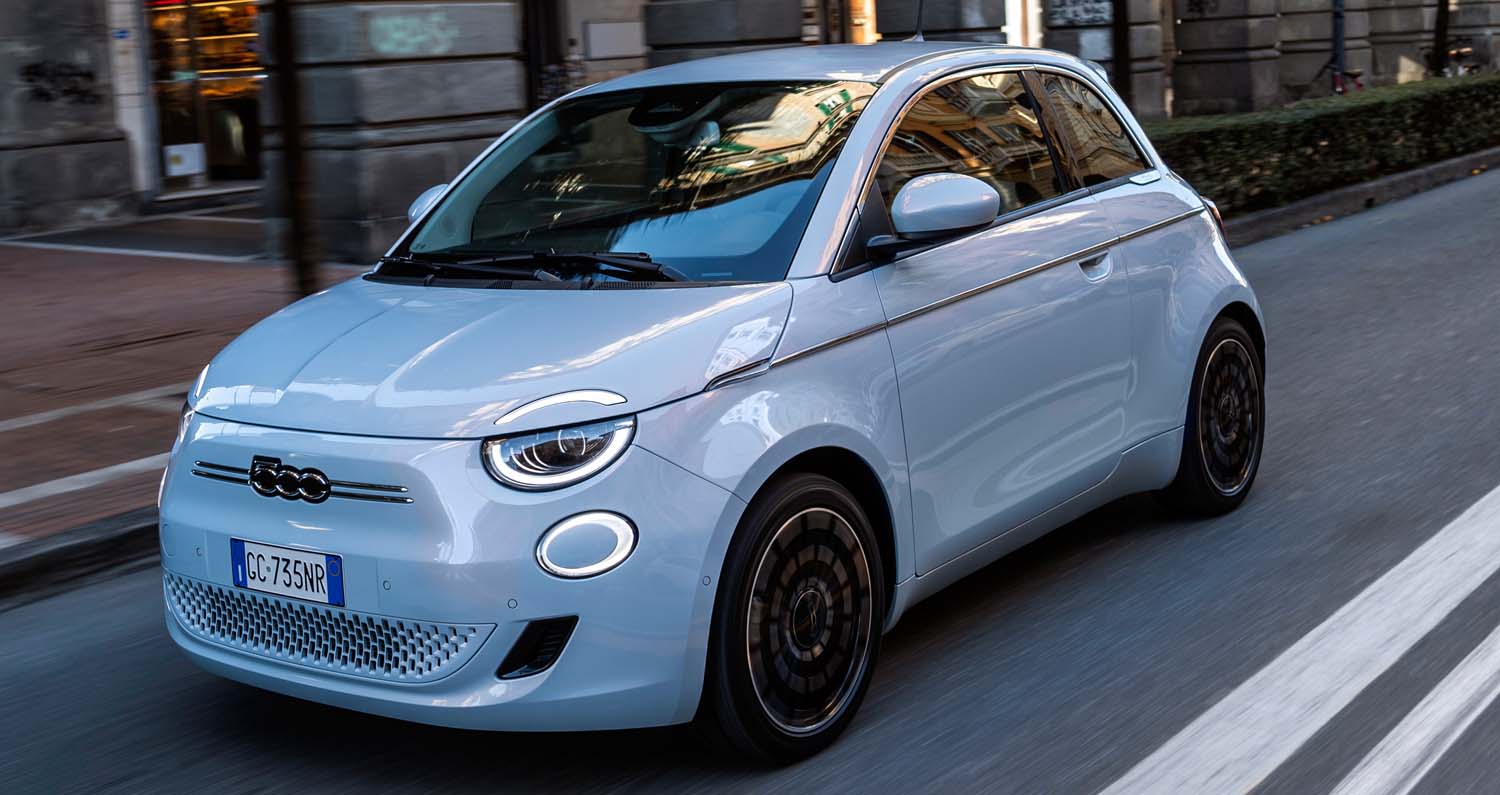 The unveiling of the New 500 to the Brazilian press took place just a few hours ago, having crossed the Atlantic to continue its journey around the world, started one month ago with its debut in Israel. Olivier Francois, FIAT CEO and Stellantis Global CMO, took part in the presentation to the national press and distribution network, with a video message from the Centro Stile Fiat in Turin, the “cradle” of the New 500. The video can be viewed here.

“I’m proud to be taking part in this big day, when the New 500 is making its debut in Brazil. This is the first transatlantic market for FIAT’s icon, after its first steps outside Europe in nearby Israel,” stated Olivier Francois, FIAT Chief Executive Officer and Stellantis Global Chief Marketing Officer. “This step fits perfectly into FIAT’s long history in Brazil and two aspects make it special. First, Brazil is FIAT’s second home. Just think of the bond that has united us for over 100 years and the strategic importance of this market; one where FIAT leads with a share of 22%. The second reason is that it was right here, more than 40 years ago, where we started to develop Flex-Fuel technology for the use of alternative fuels such as ethanol, many years ahead of the issues related to sustainability, which form the basis of the brand’s green strategy and pathway” Francois went on. “The 500 is an icon of change: created to redesign sustainable urban mobility and the linchpin of a major turning point, it plays a key role in the “conversion to green” and in user loyalty to electric. As we say, “it’s only green if it’s green for all”. This is our commitment.”

Brazil is FIAT’s second home, where it leads the market

Brazil is FIAT’s biggest market outside Europe. It currently leads sales with a share of 22%, 52% up year-on-year, partly thanks to certain newly launched models that have sold in amazing numbers: the New Strada pickup, updated last year, was immediately very successful, becoming the best-selling vehicle in Brazil; the Fiat Toro mid-size SUV, refreshed last April, has won over the public, registering a 25% increase in sales compared to the previous generation. And now the baton passes to the New 500, to be made available here in the Icon trim, a hatchback version, with Level 2 Assisted Driving, ADAS, 11-kW fast charging and an 85-kW fast charger, 10.25” radio and wireless Apple CarPlay/Android Auto.

In 1976 in Betim, Minas Gerais state, the first FIAT plant to produce cars on site was opened. The first car to roll off its lines was the Fiat 147, a version derived from the renowned Fiat 127. Recently refurbished, the factory is now one of the biggest businesses in the country, producing various FIAT models, including the New Strada pickup. But the roots of the Italian company’s presence in Brazil are much older.

Just think, on July 26th, 1908, Silvio Alvares Penteado won the first car race ever held in the country, aboard a Fiat 40HP. By 1930, a dealership had already been established in São Paulo, followed in 1950 by a branch office to import and distribute FIAT tractors. Much has changed since then, but the bond has been strengthened further, so much so that in 2015, a new plant was opened in Goiana, Pernambuco state. One of the most advanced manufacturing sites in the automotive world, it is the home of the Fiat Toro.

It is also worth a mention that it is right there in Brazil where, since the 1970s, FIAT has been developing alternative technologies aimed at reducing emissions into the atmosphere, by offering its customers products that are reliable, accessible and sustainable.

One of the most significant examples of this green approach was created at no other than the Betim plant, and has spread throughout Latin America and other countries around the world: the use of ethanol, derived from sugar cane, and the development of Flex-Fuel technology, powering engines with both ethanol and gasoline or a combination of the two fuels.

At an environmental level, the advantage of ethanol lies in the fact that it is a renewable energy source and helps to limit greenhouse gas emissions, given that biomass of plant origin reabsorbs the carbon dioxide emitted by the vehicle. It is therefore one of the most sustainable automotive solutions available on the market today. And now, looking to the future, the New 500 is beginning a new chapter of FIAT innovation, making mobility more and more accessible and environmentally friendly. 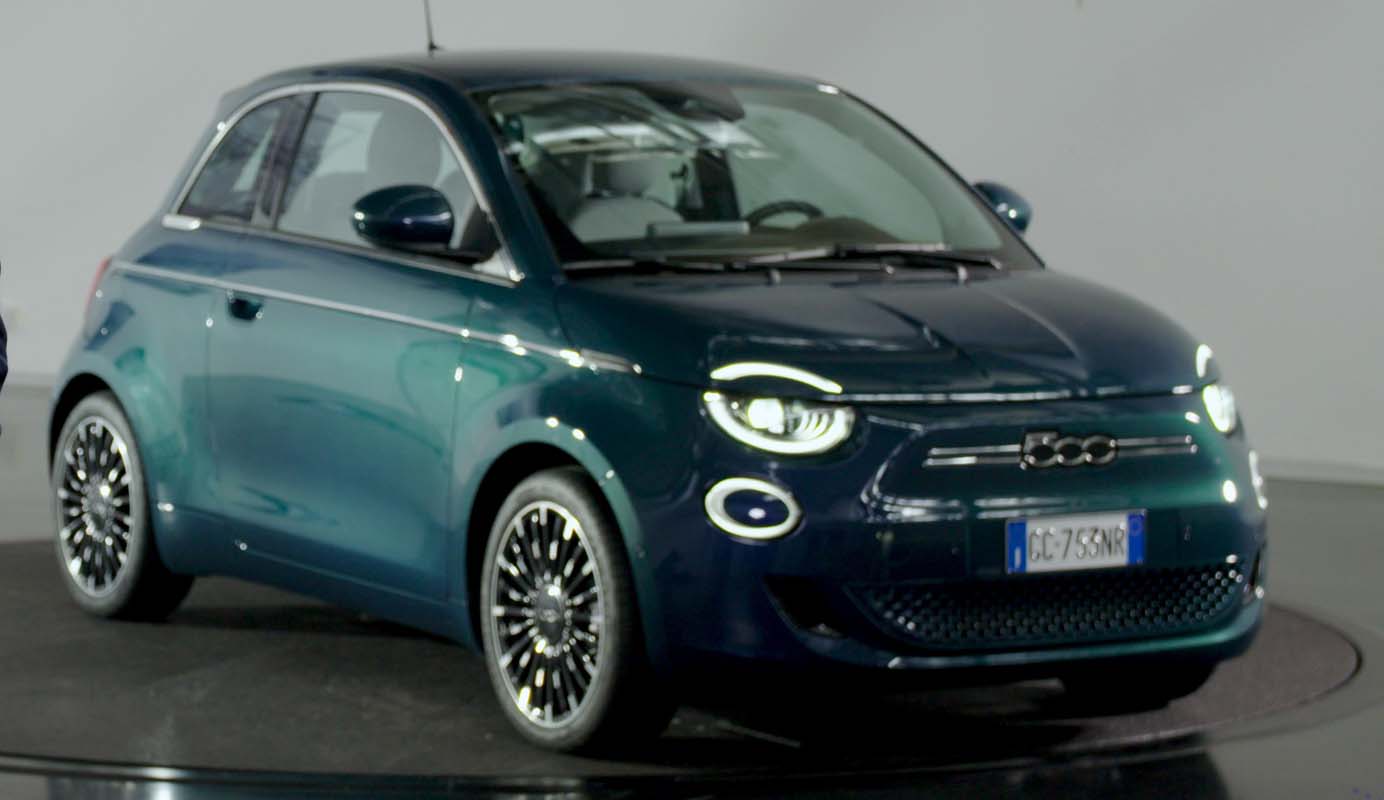 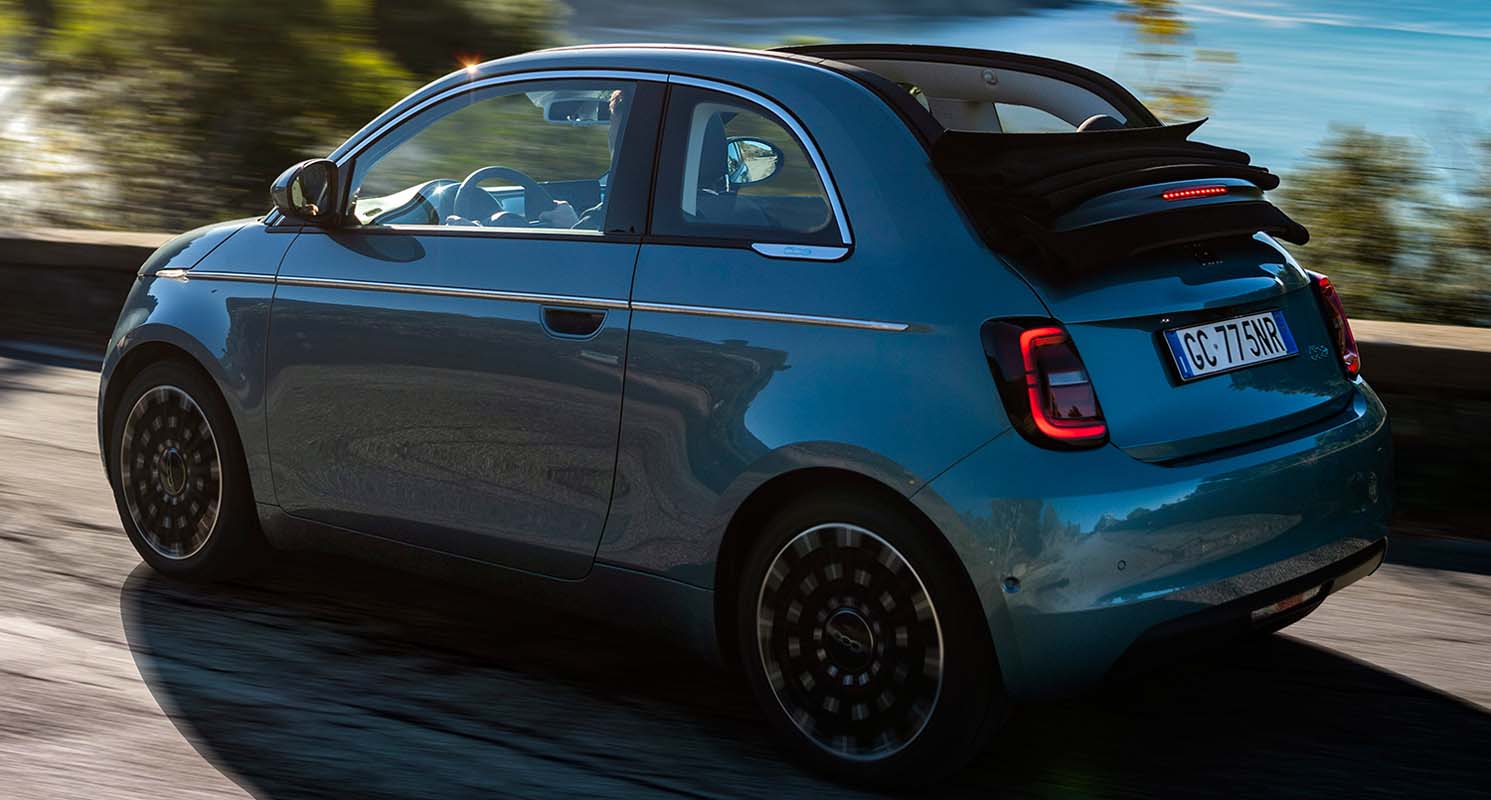 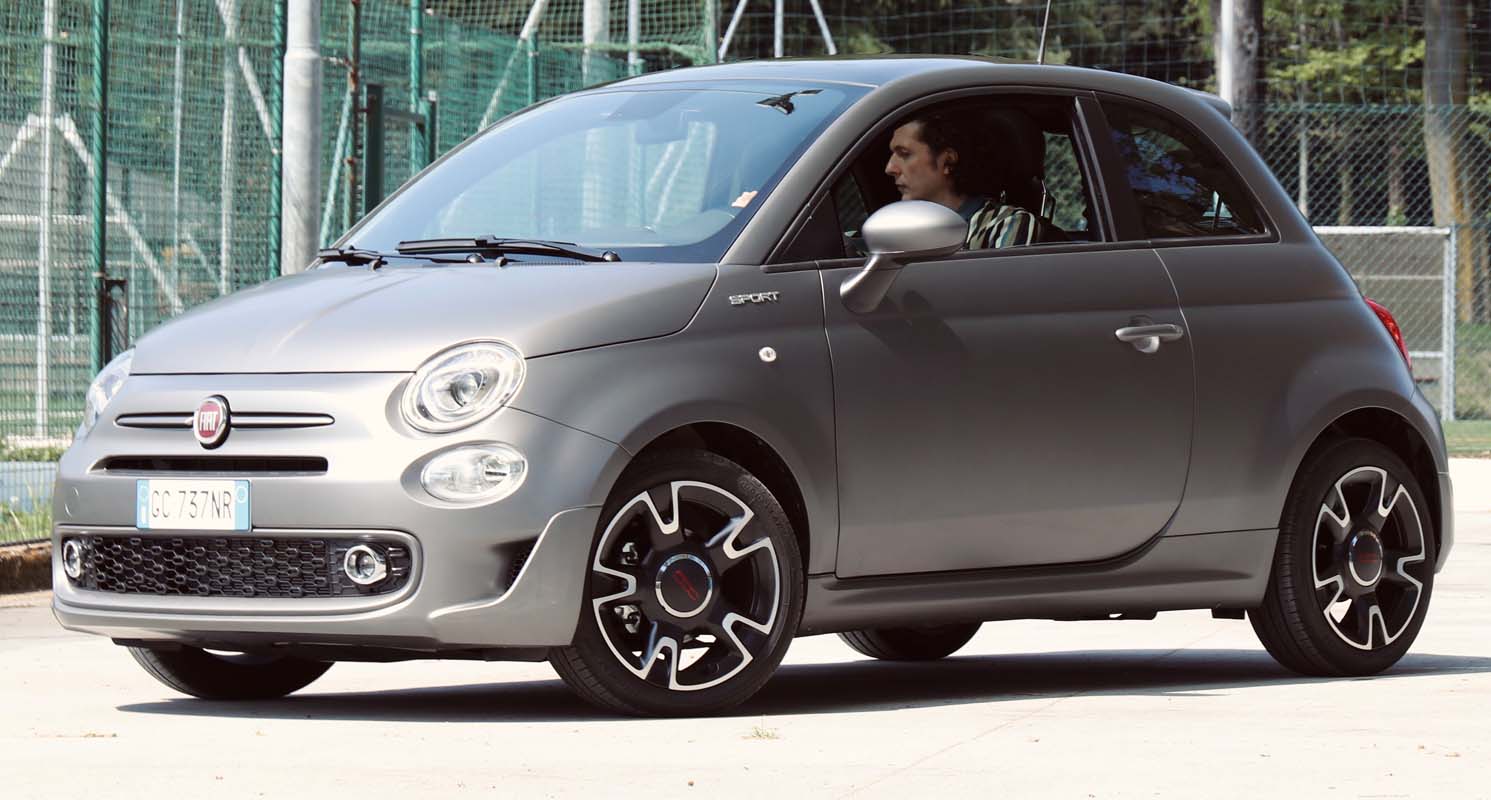 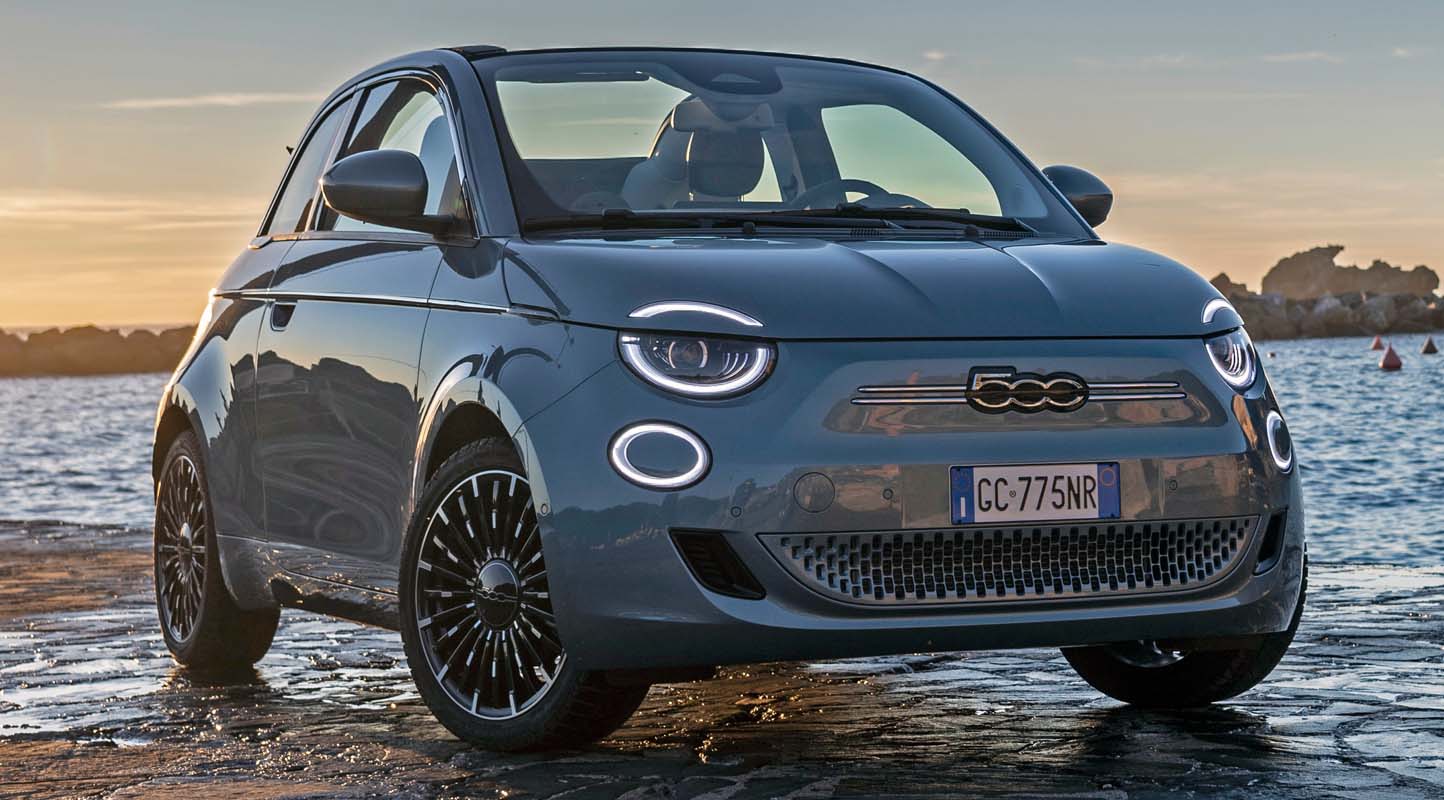 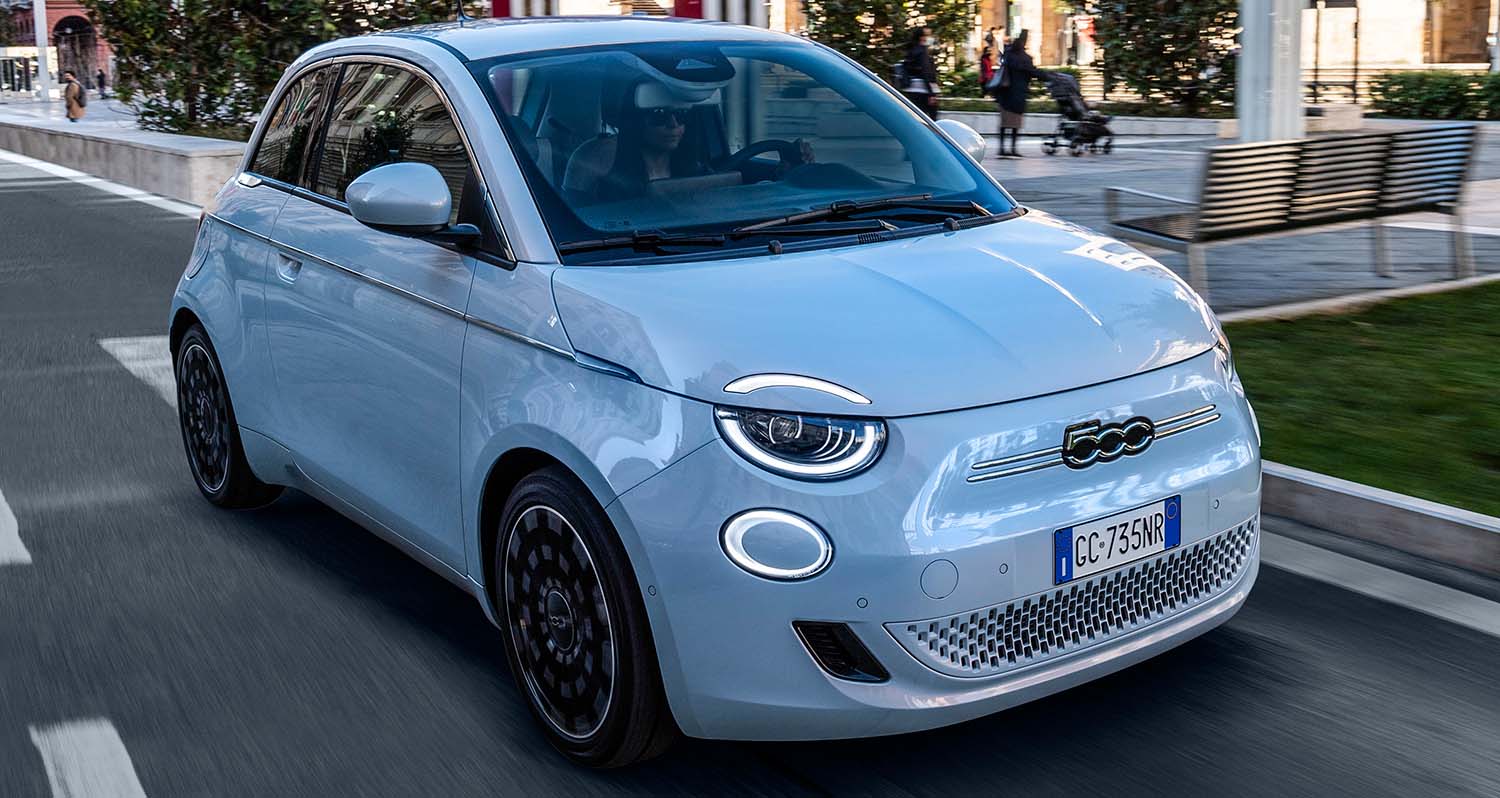 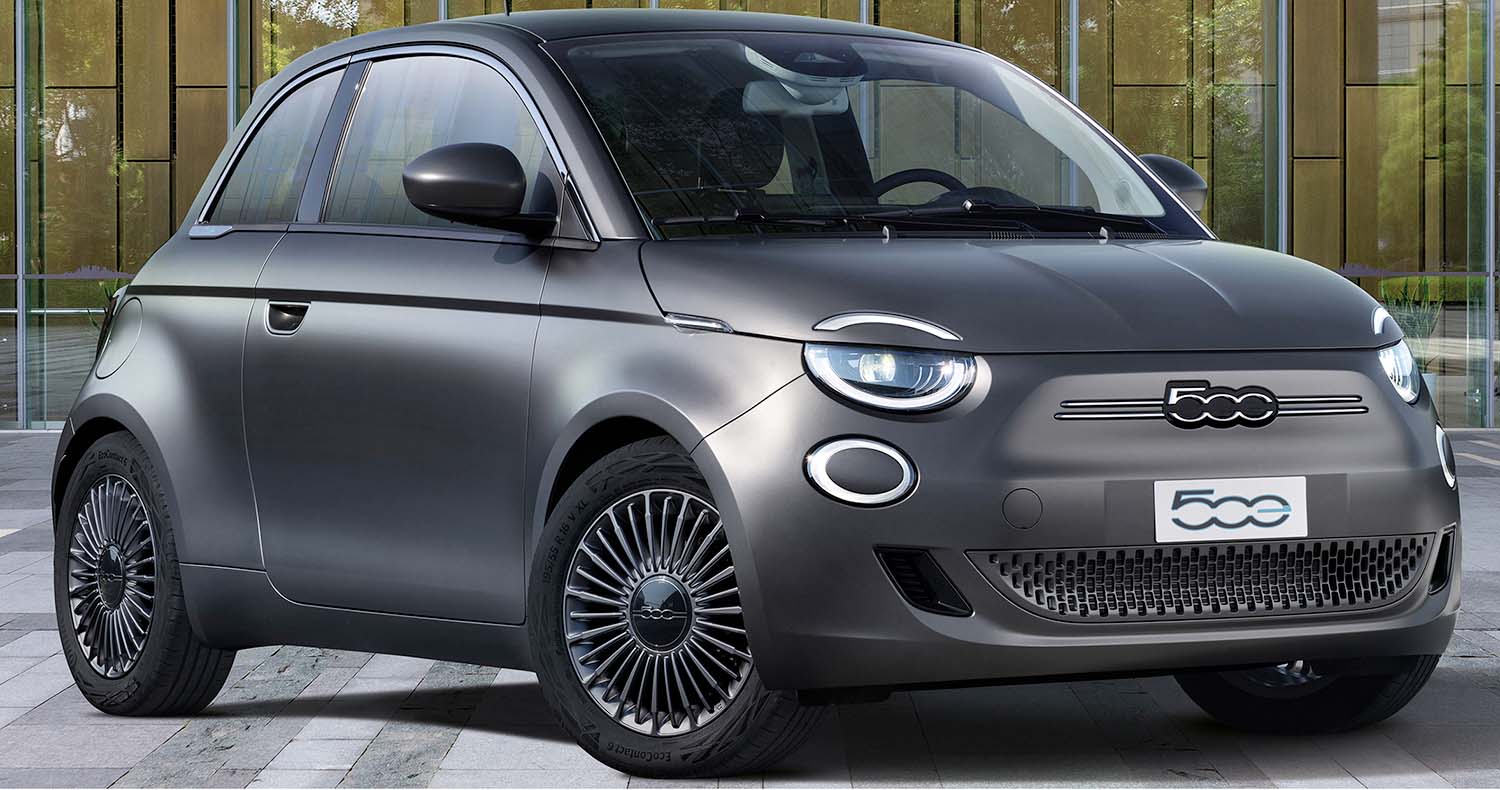 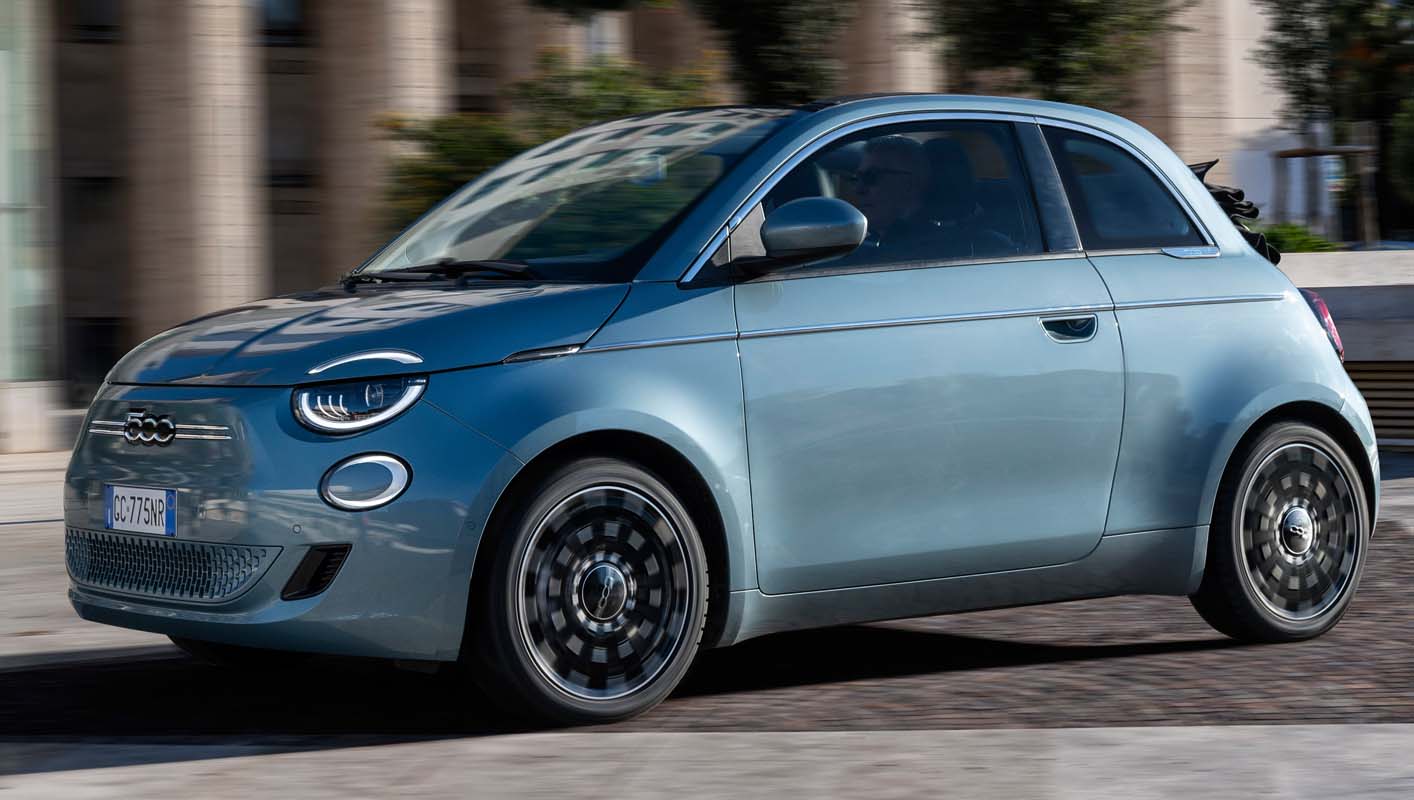