The First Sketches Of Ferrari 296 GT3 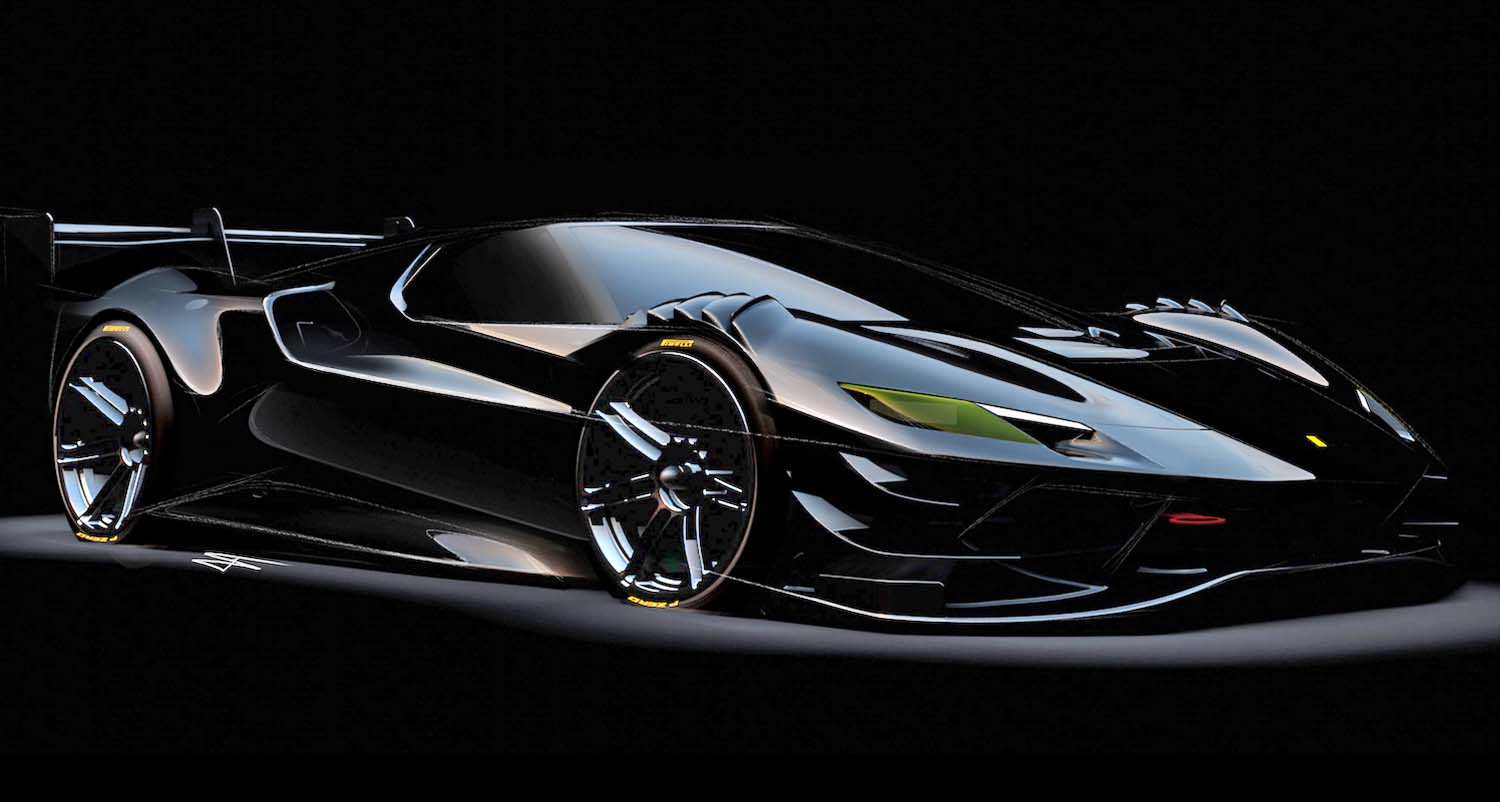 Ferrari’s future on the GT racing scene takes shape and develops around the volumes of the 296 GTB, redefining it according to track and performance requirements and giving life to the 296 GT3.

This model takes up the legacy of the 488 GT3 which, in its standard and Evo 2020 configurations, has picked up 107 titles from its debut race to date, with 429 wins from 770 starts. These extraordinary figures make it the most successful car in Prancing Horse history.

For Ferrari Competizioni GT designers and engineers, matching this list of triumphs represents not only a challenge to be overcome, but an inexhaustible reserve of experiences and technical solutions from which to draw and to sculpt into a new form.

The design of the 296 GT3, taking away the aerodynamic and the characteristic elements of the racing version, has preserved the link to the production model, which from its very conception is inspired by cars such as the 1963 250 LM. That car achieved major successes, such as in the 1965 24 Hours of Le Mans (Ferrari’s last overall victory in this race), also enjoying great success among the private teams.

The 296 GT3, already being assembled at the Oreca di Signes plants, will mark the return to the track of a Ferrari equipped with a 6-cylinder engine, even though – in compliance with technical regulations – it will not be equipped with the electric unit.

The new GT3 from the Prancing Horse manufacturer will begin development on the track in the coming months in view of its race debut, scheduled for 2023. 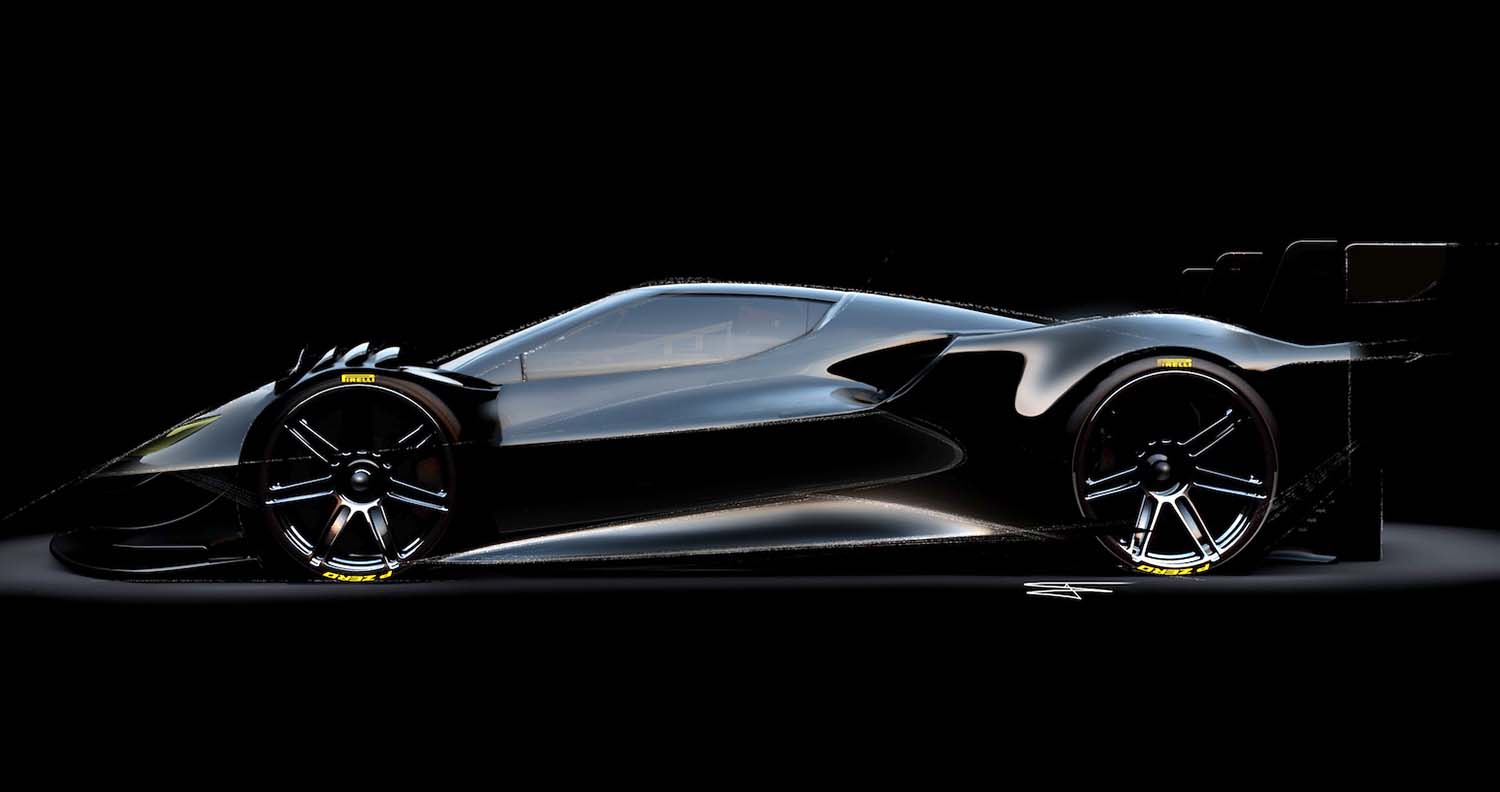 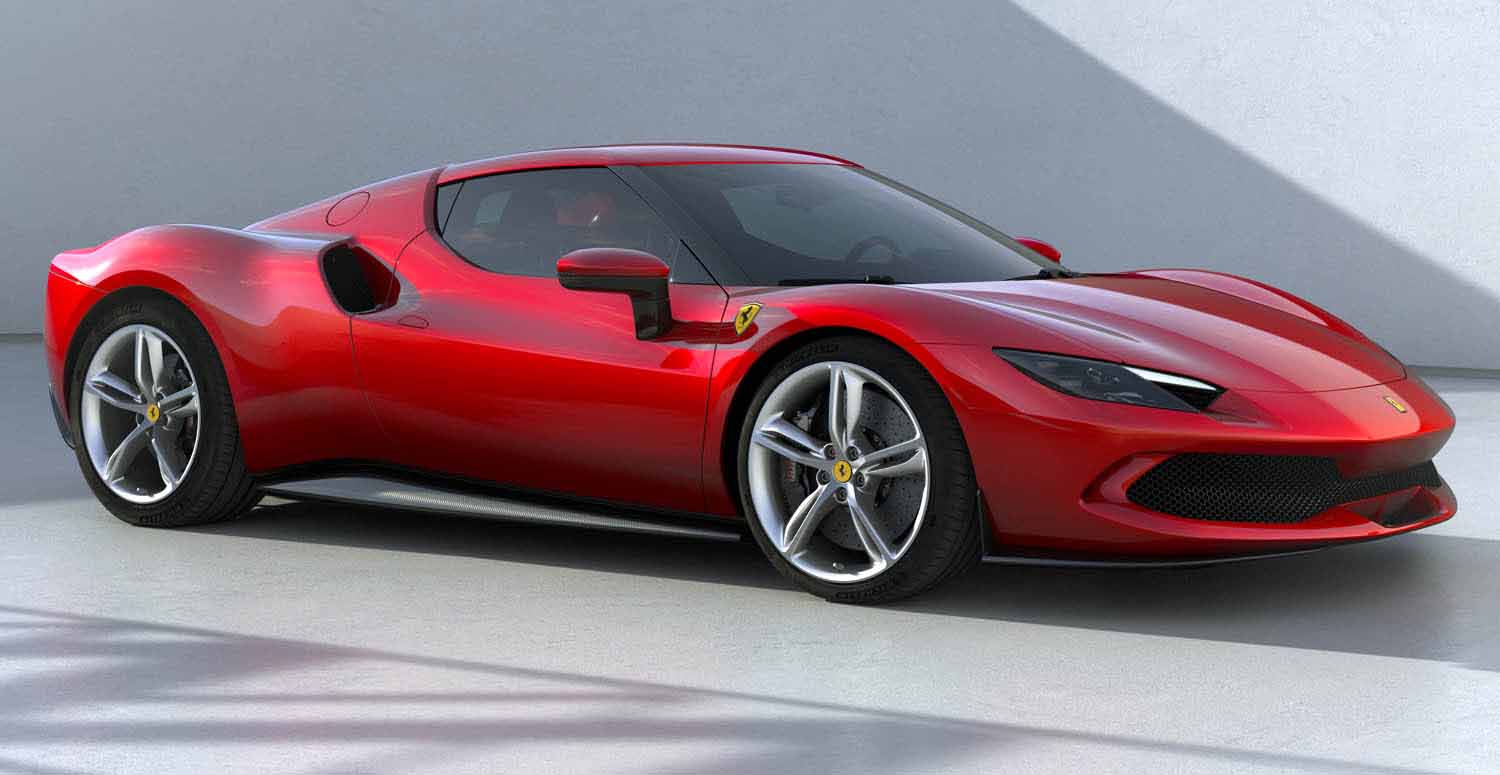 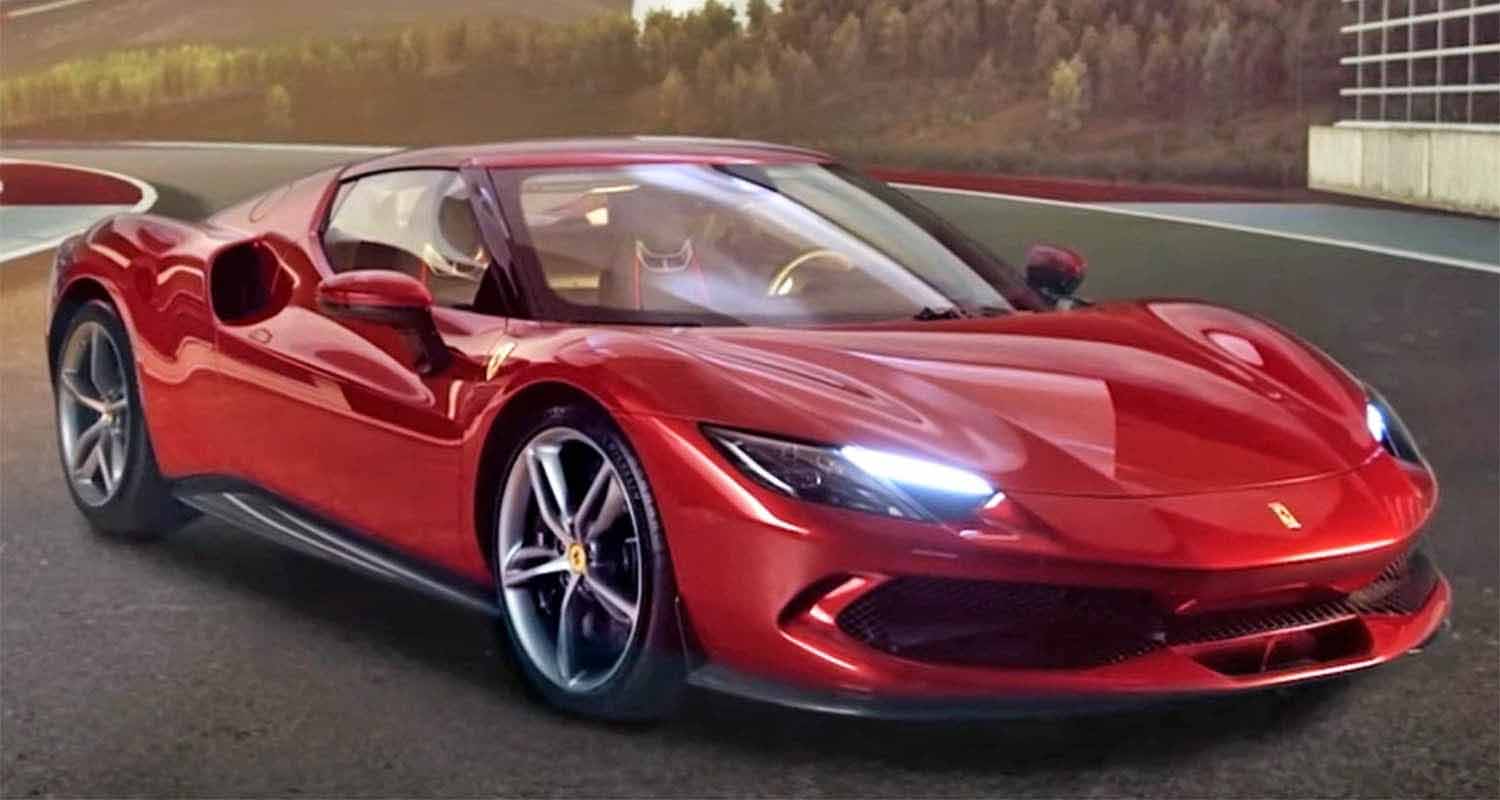 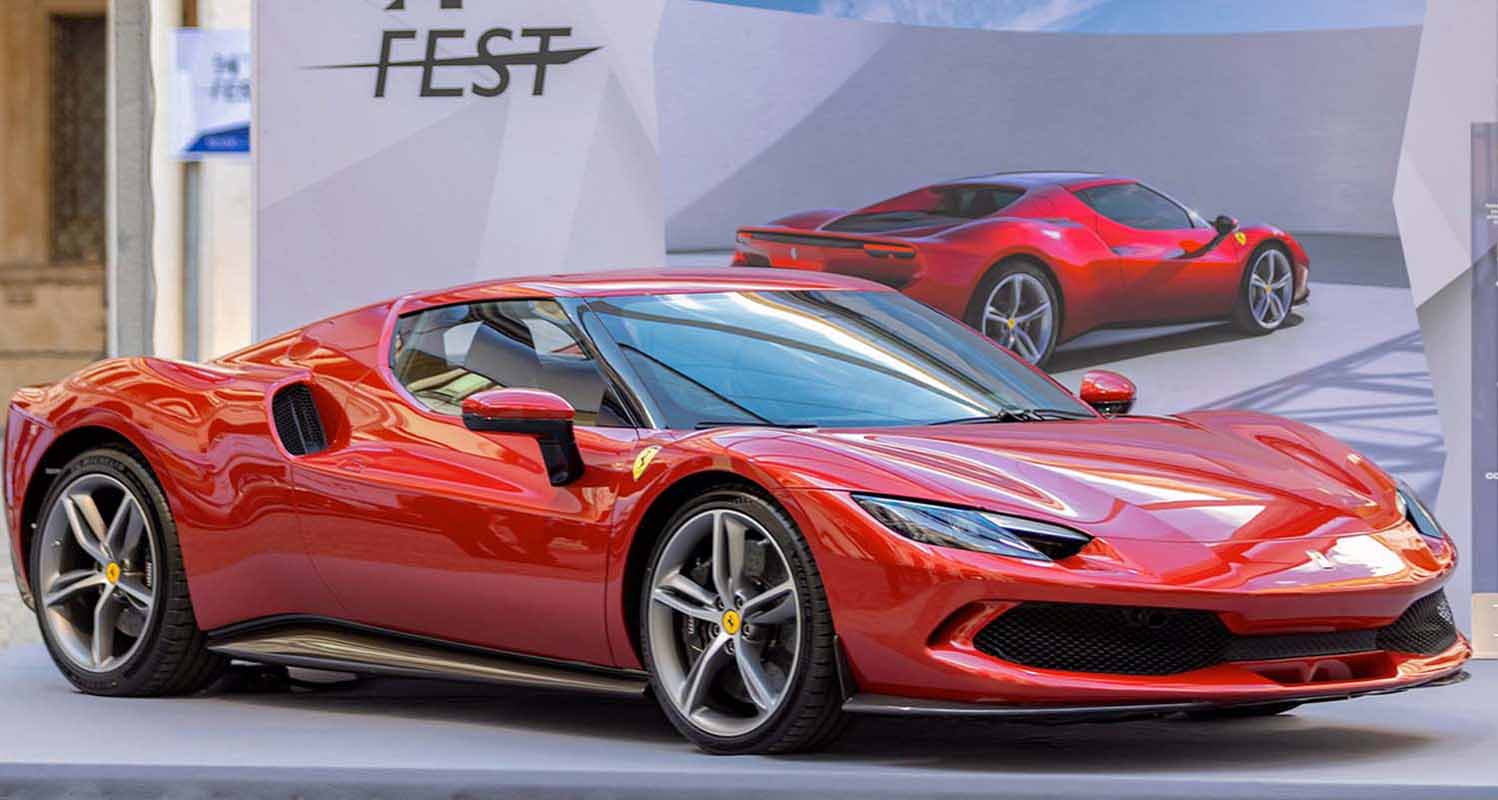 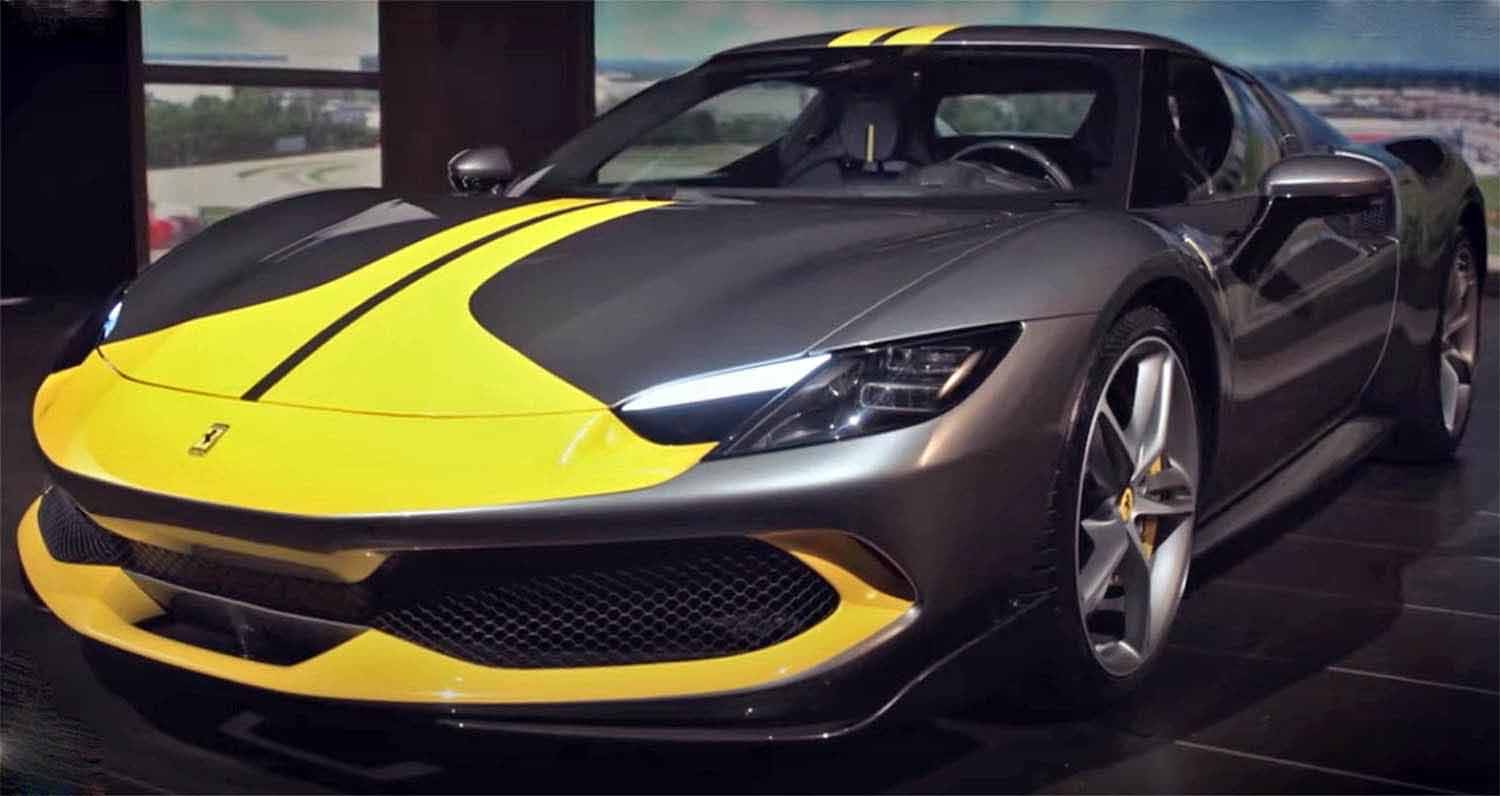 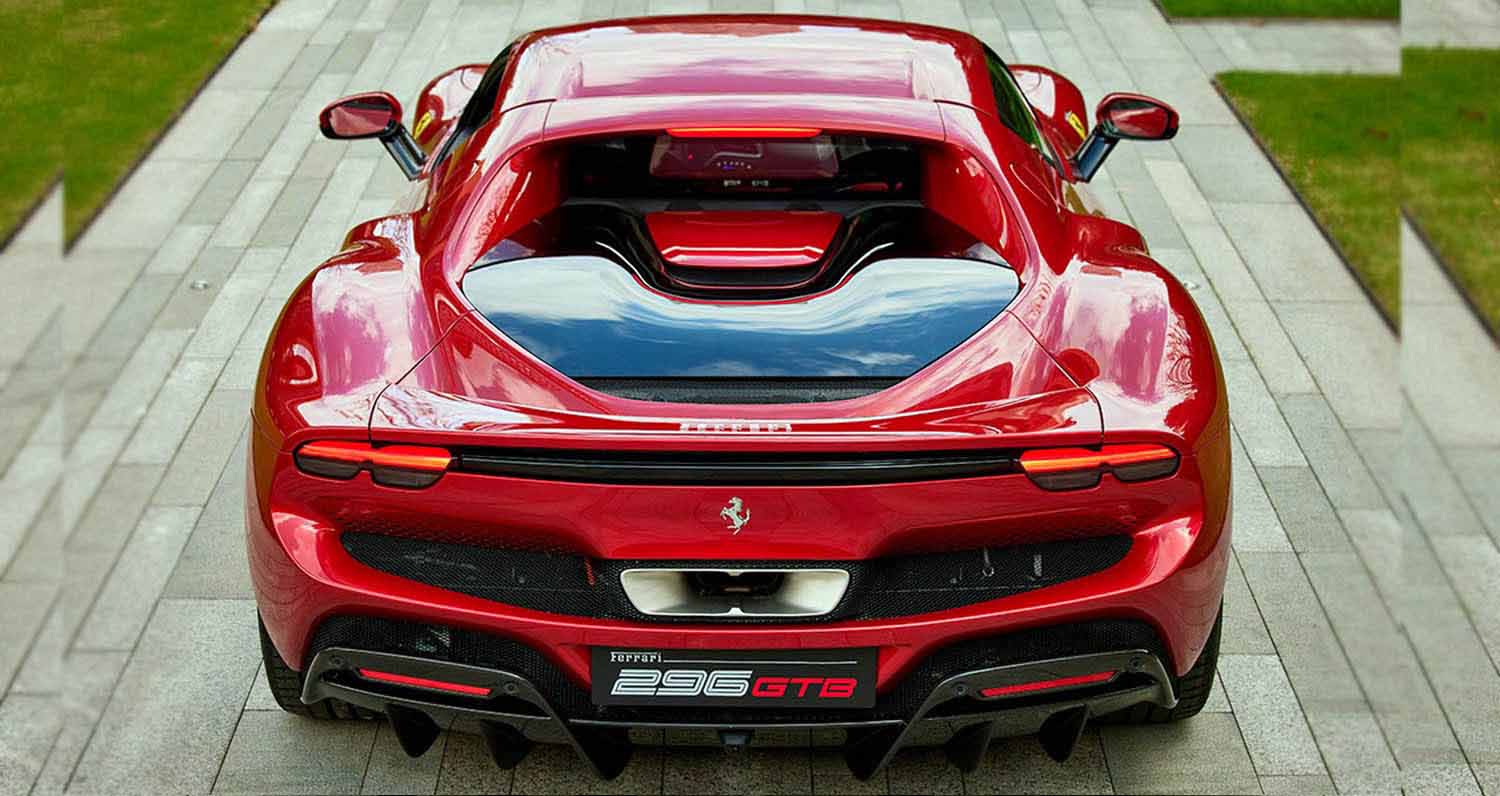 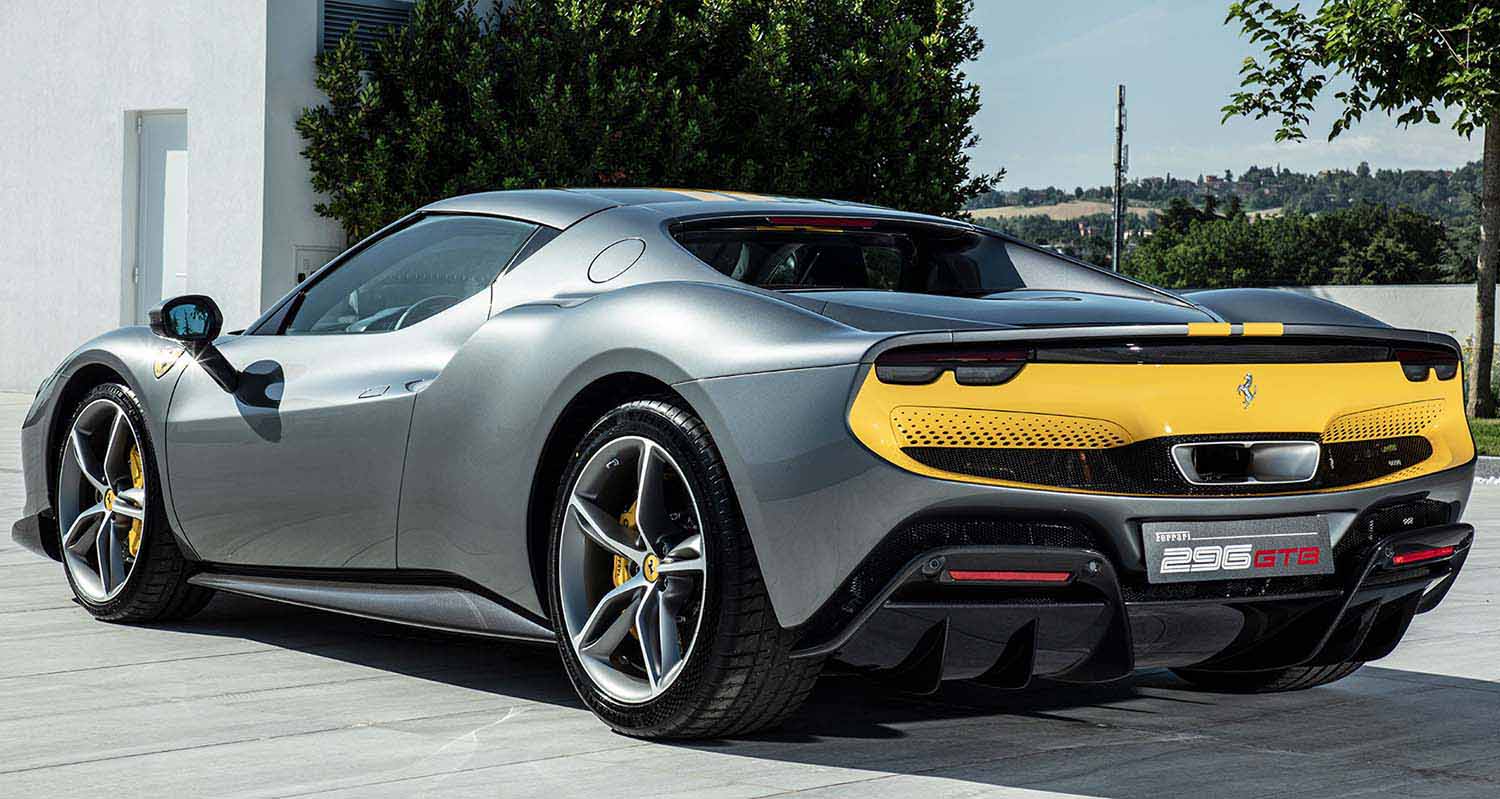 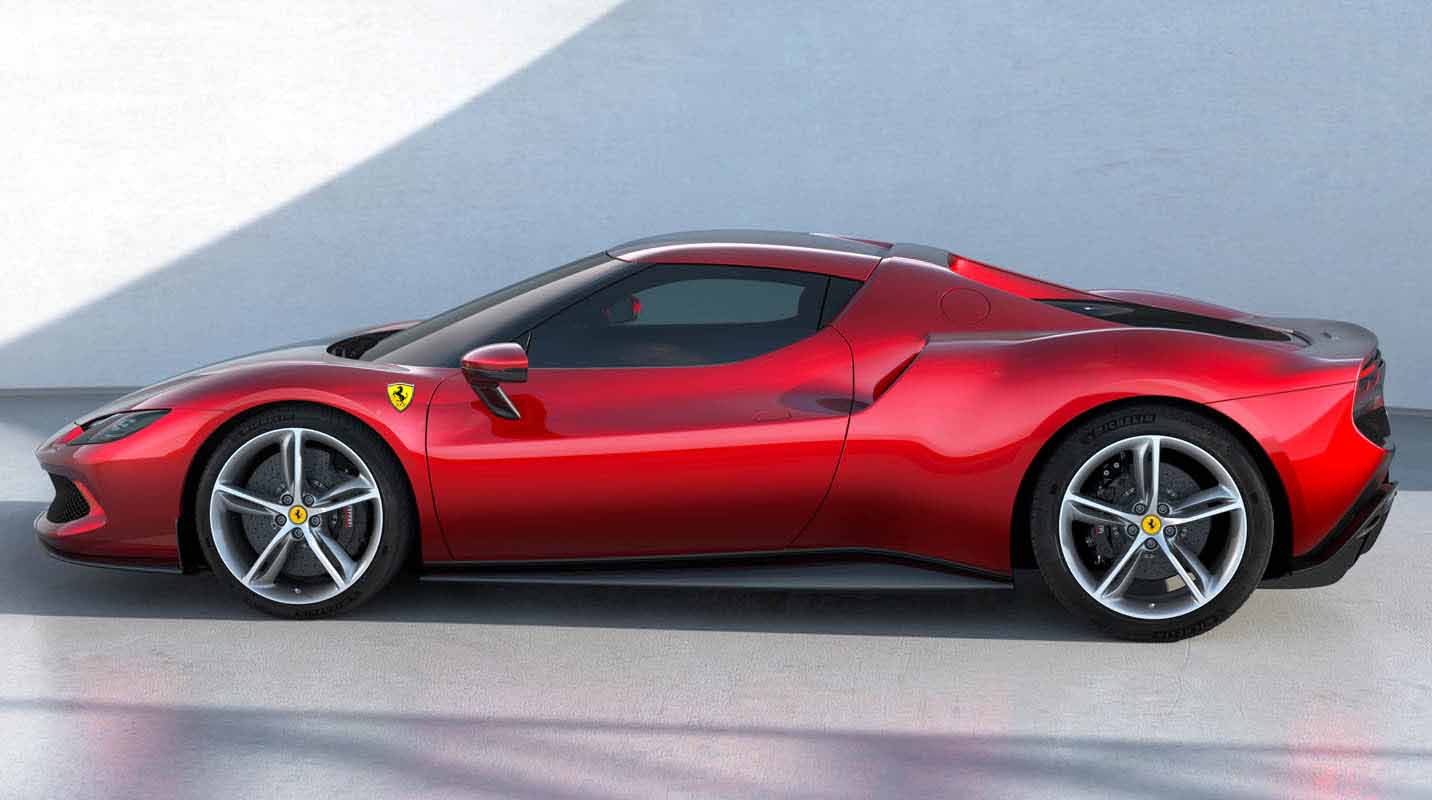 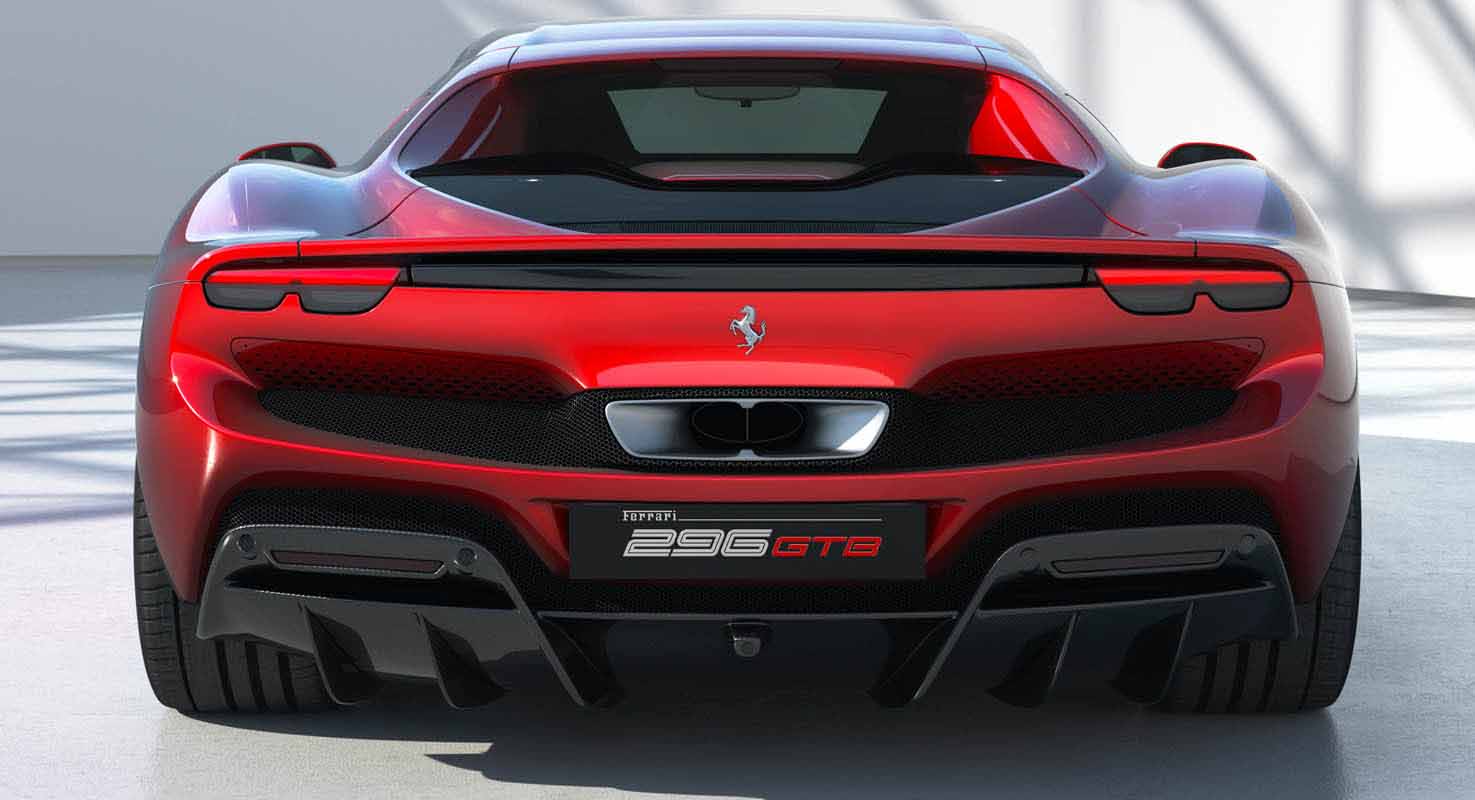 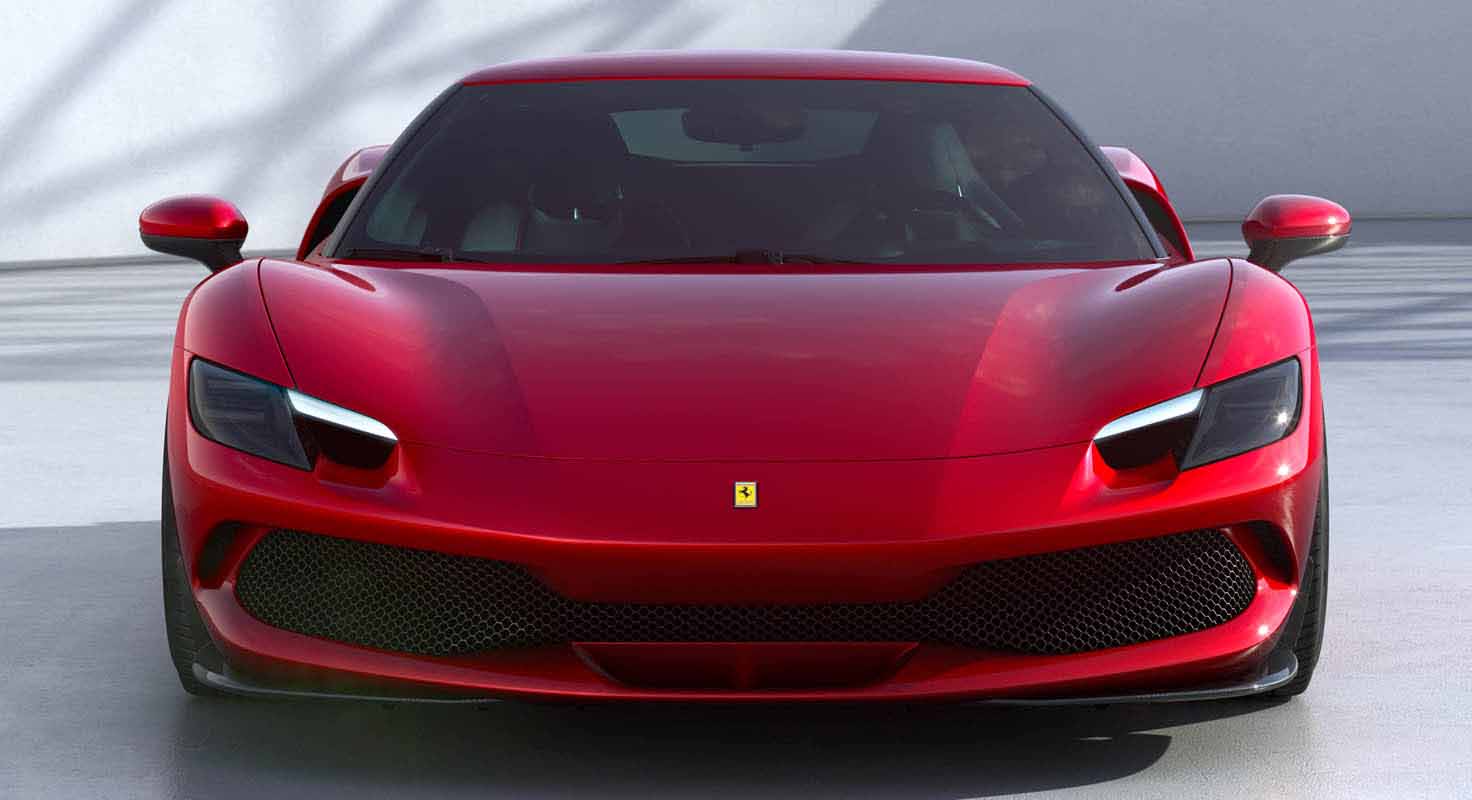 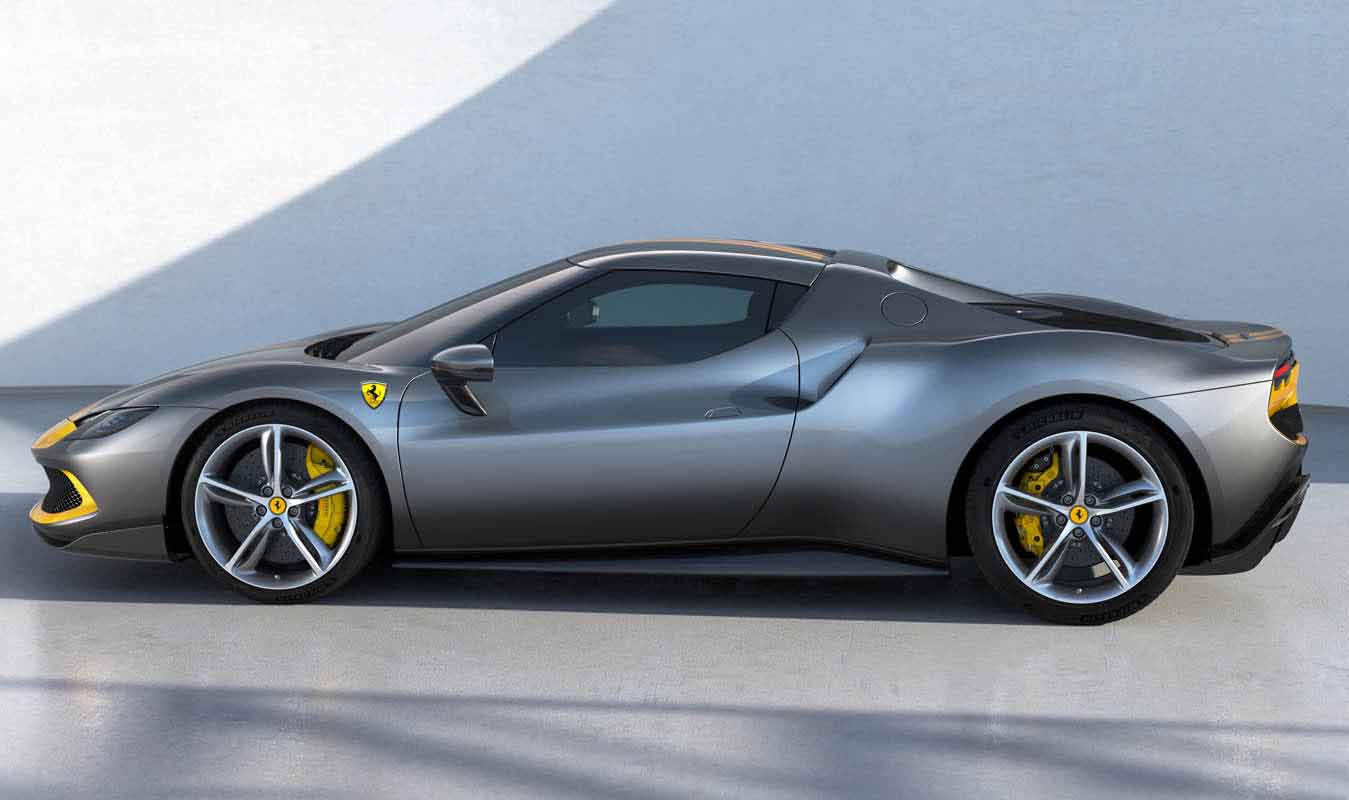 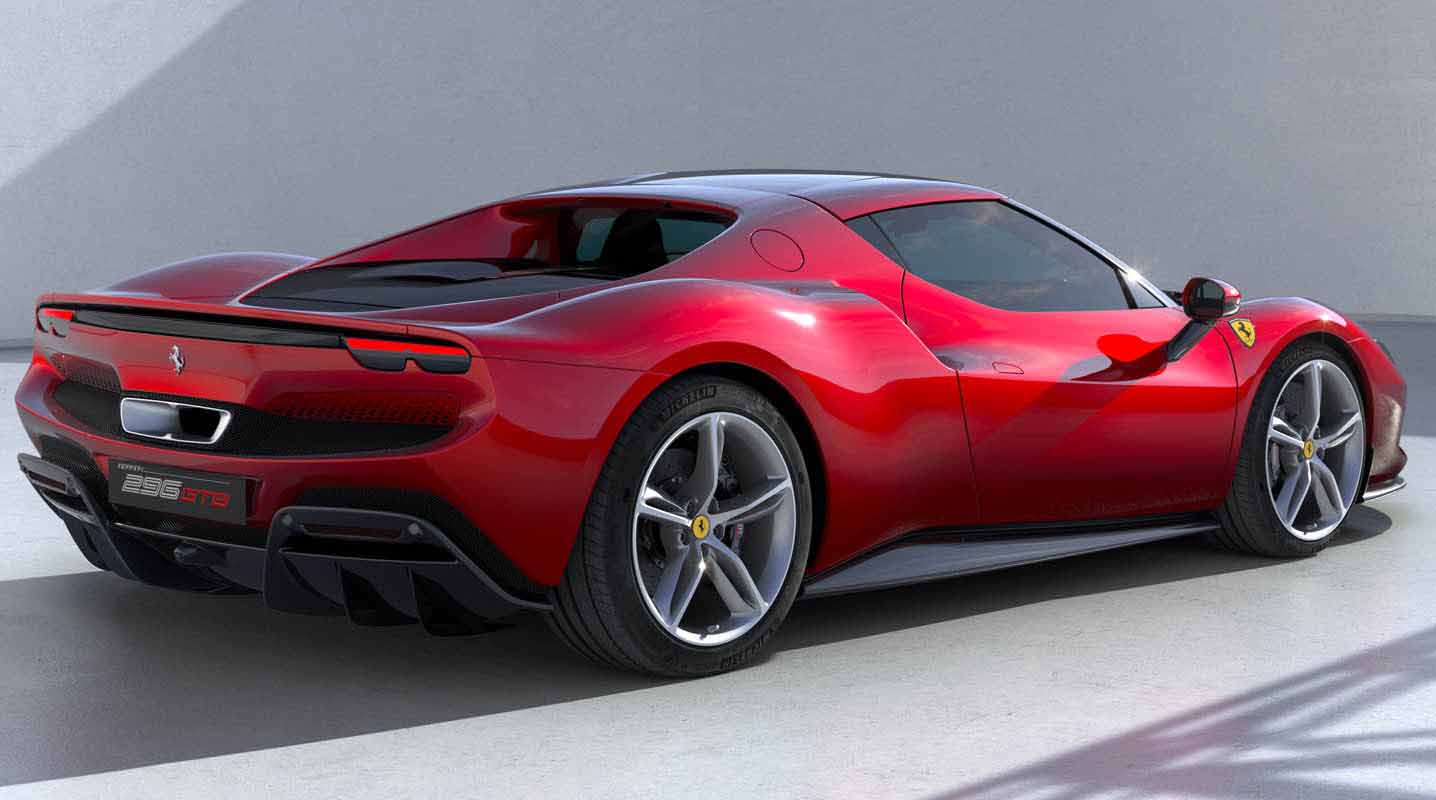 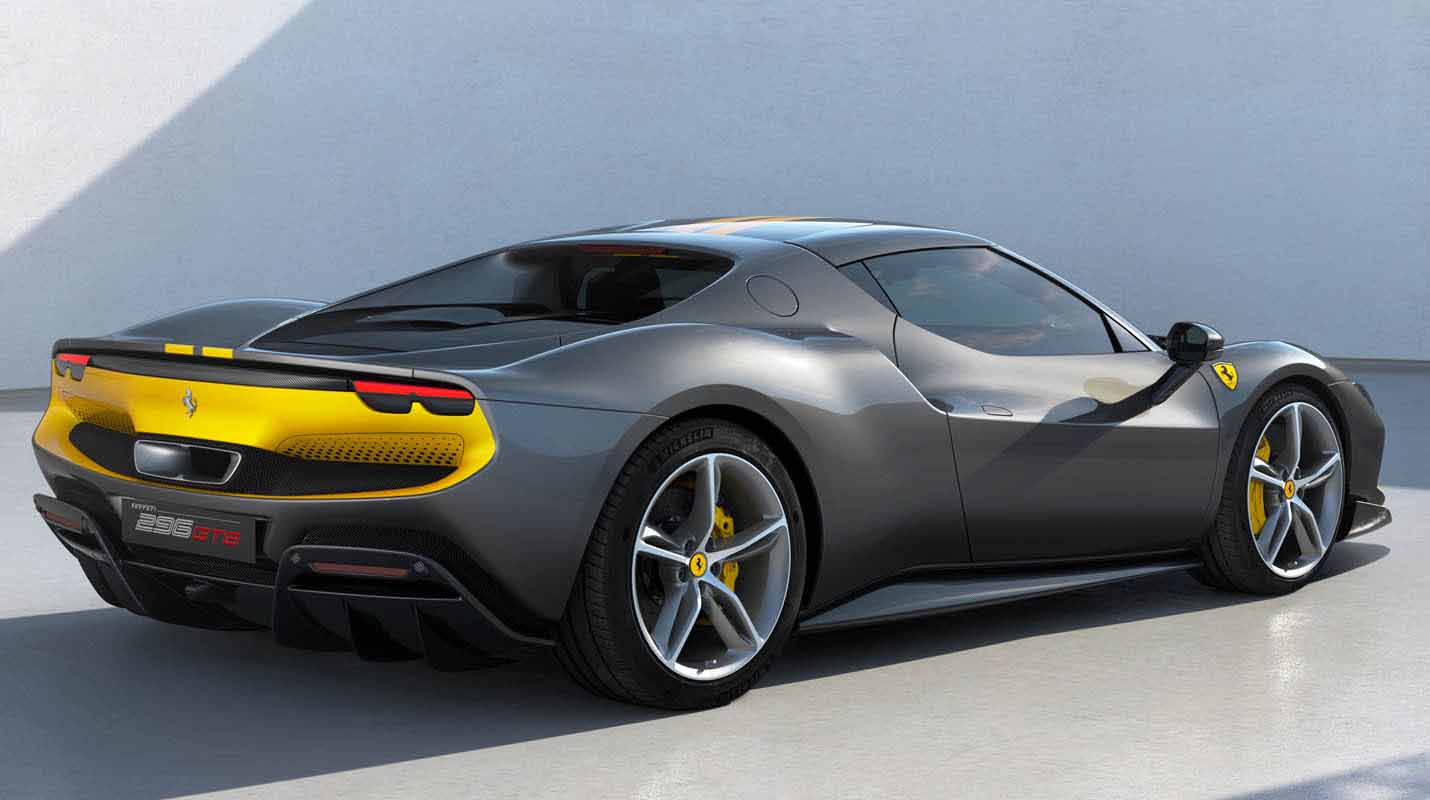 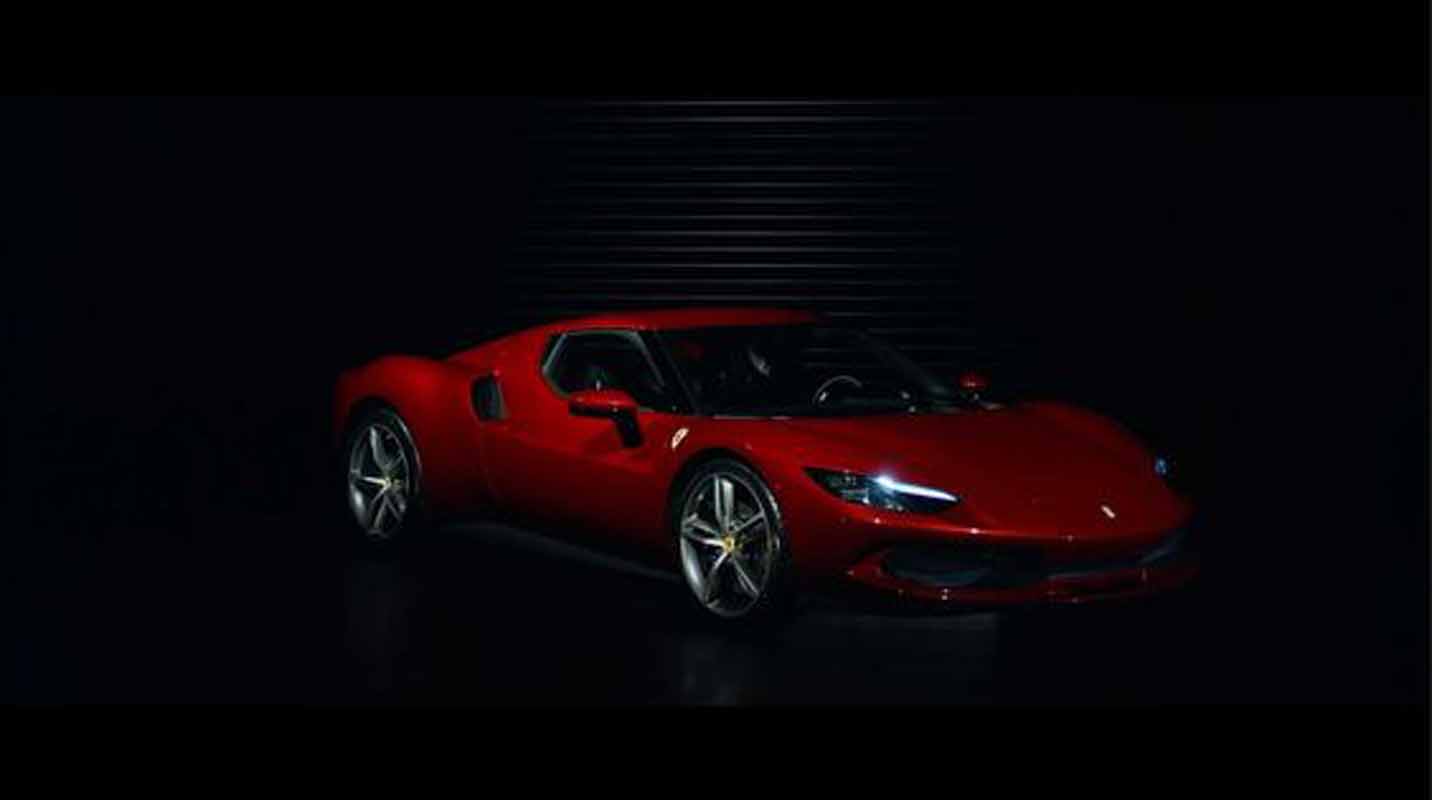 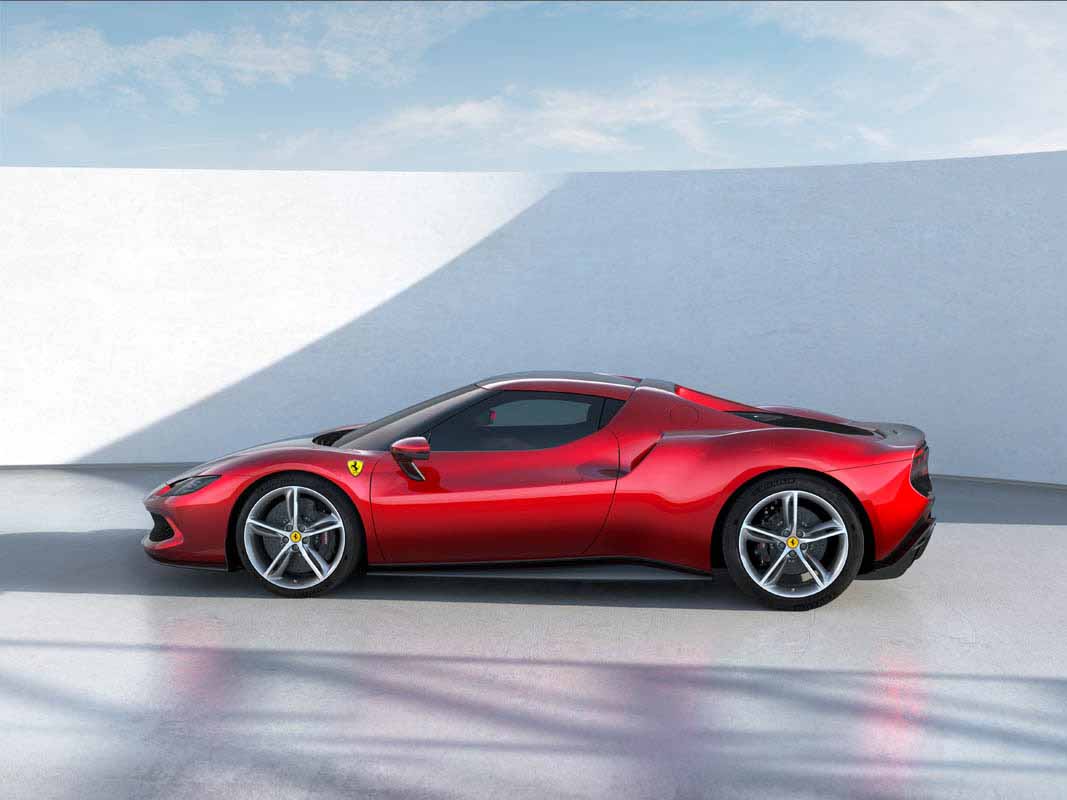 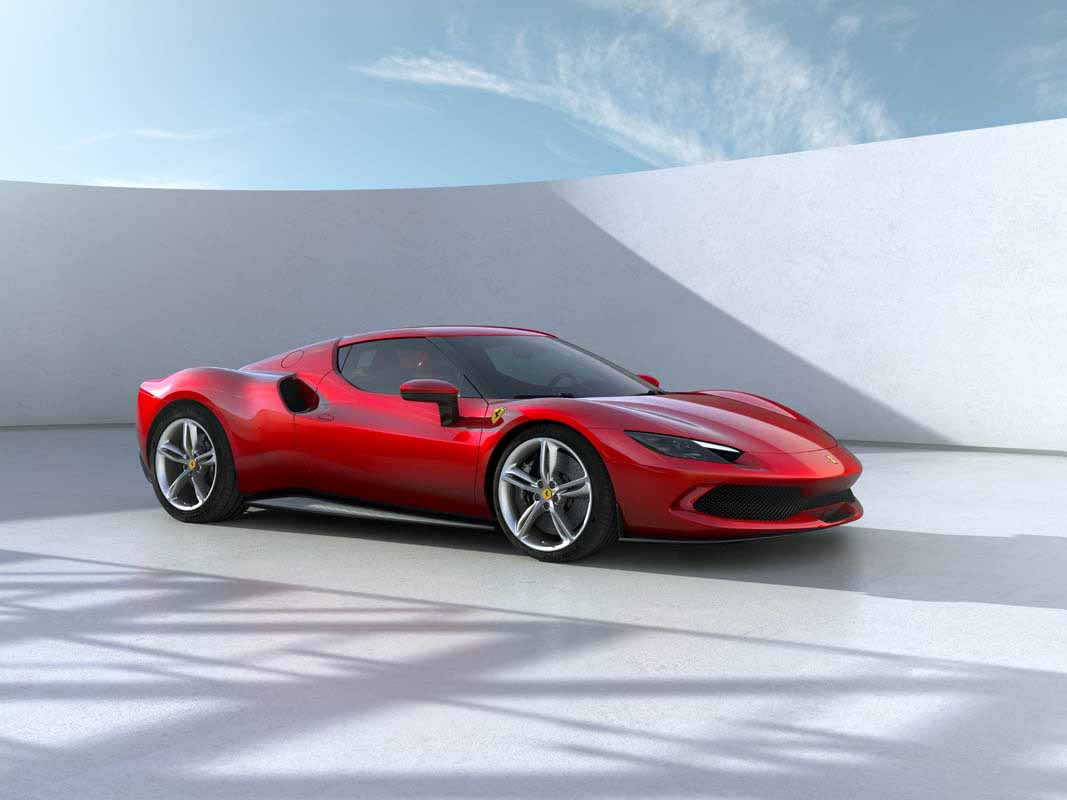 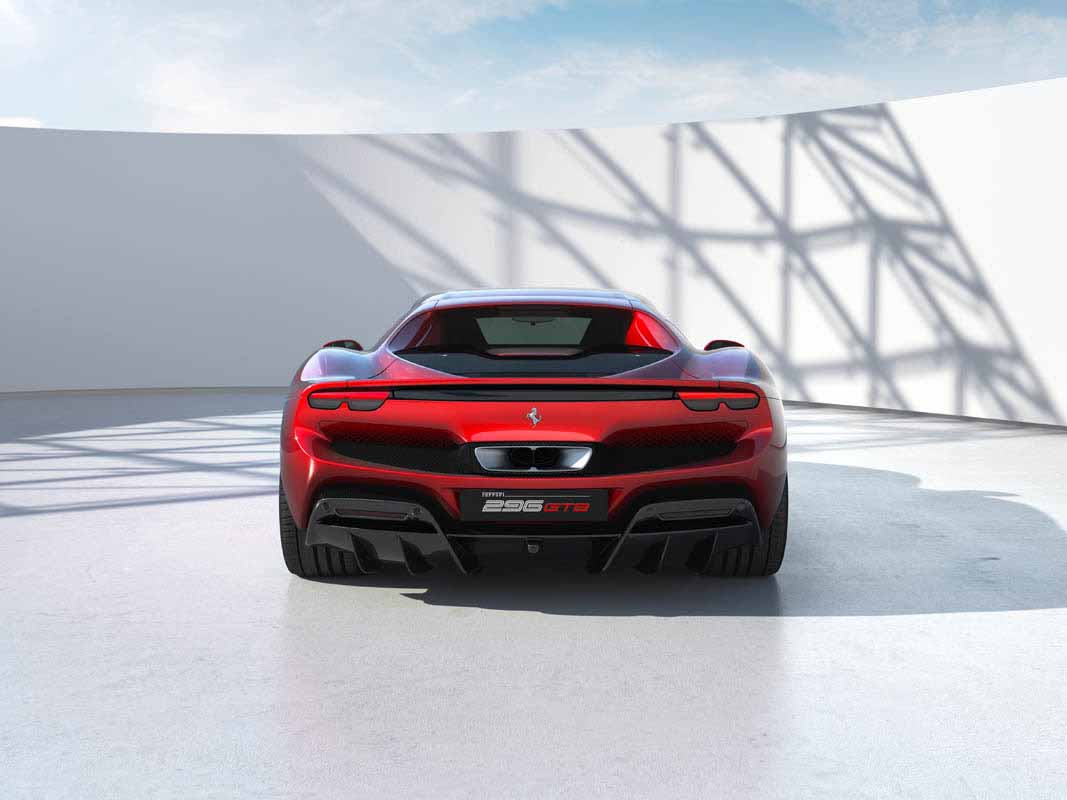