The BMW IX3 Makes Its Film Debut In Marvel Studios 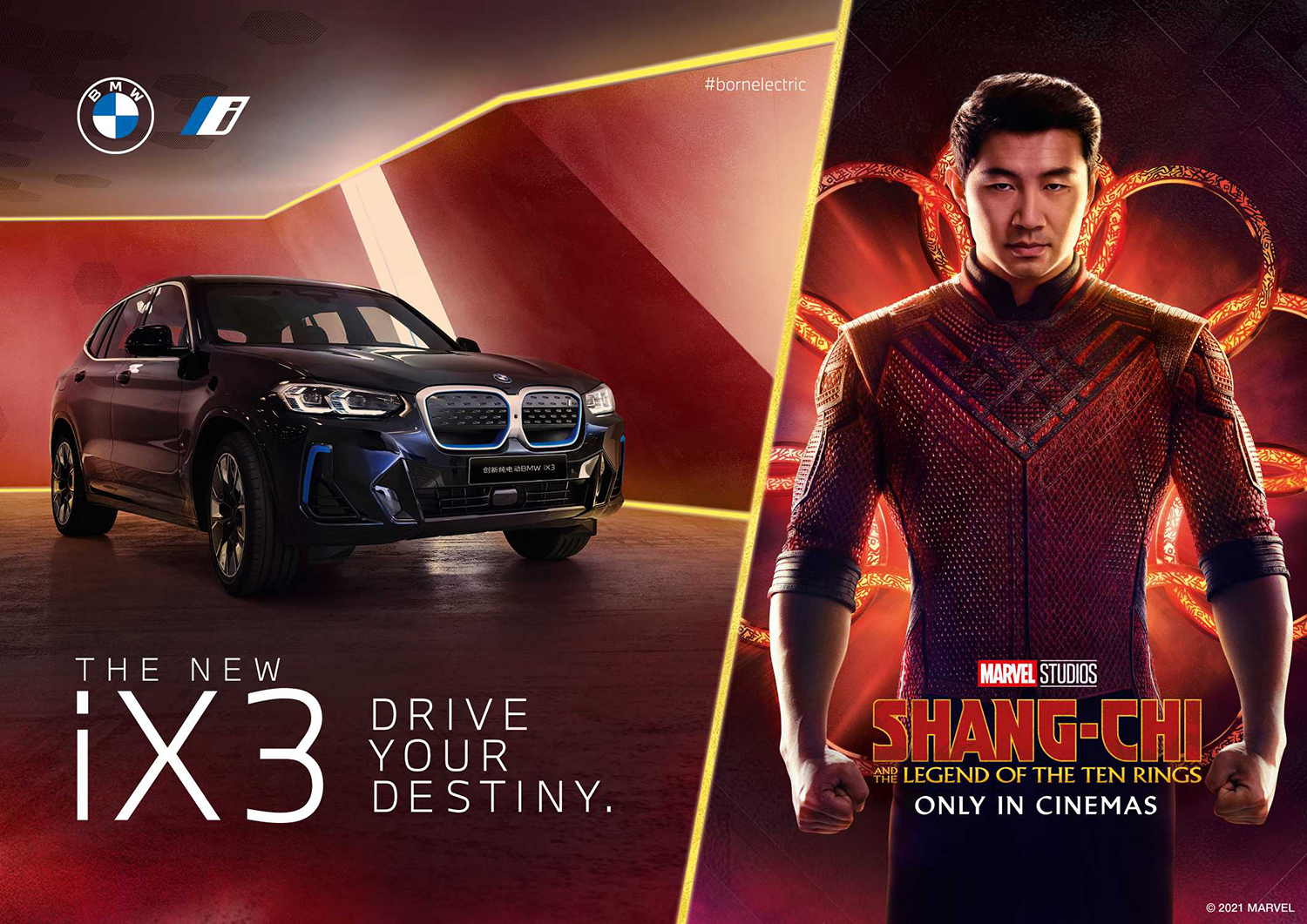 The BMW iX3’s integration in the new Marvel Studios film coincides with the launch of the updated model. The new features introduced for the iX3 in September 2021 primarily affect the design of the exterior, and there are also changes for the interior and equipment. The update brings the BMW iX3 closer stylistically to the new family of BMW premium electric vehicles headlined by the BMW iX and BMW i4.

Along with the BMW iX3, the BMW M8 sports car in melbourne red (BMW individual color) also makes an appearance in the film. Both take center stage in action-packed set pieces that showcase the power and agility of both vehicles.

About Marvel Studios’ “Shang-Chi and The Legend of The Ten Rings”.

Marvel Studios’ “Shang-Chi and The Legend of The Ten Rings” stars Simu Liu as Shang-Chi, who must confront the past he thought he left behind when he is drawn into the web of the mysterious Ten Rings organization. The film also stars Tony Leung as Wenwu, Awkwafina as Shang-Chi’s friend Katy and Michelle Yeoh as Jiang Nan, as well as Fala Chen, Meng’er Zhang, Florian Munteanu and Ronny Chieng.

“Shang-Chi and The Legend of The Ten Rings” is directed by Destin Daniel Cretton and produced by Kevin Feige and Jonathan Schwartz, with Louis D’Esposito, Victoria Alonso and Charles Newirth serving as executive producers. David Callaham & Destin Daniel Cretton & Andrew Lanham wrote the screenplay for the film, which opens in global cinemas beginning in September and releases in U.S. theaters September 3, 2021. 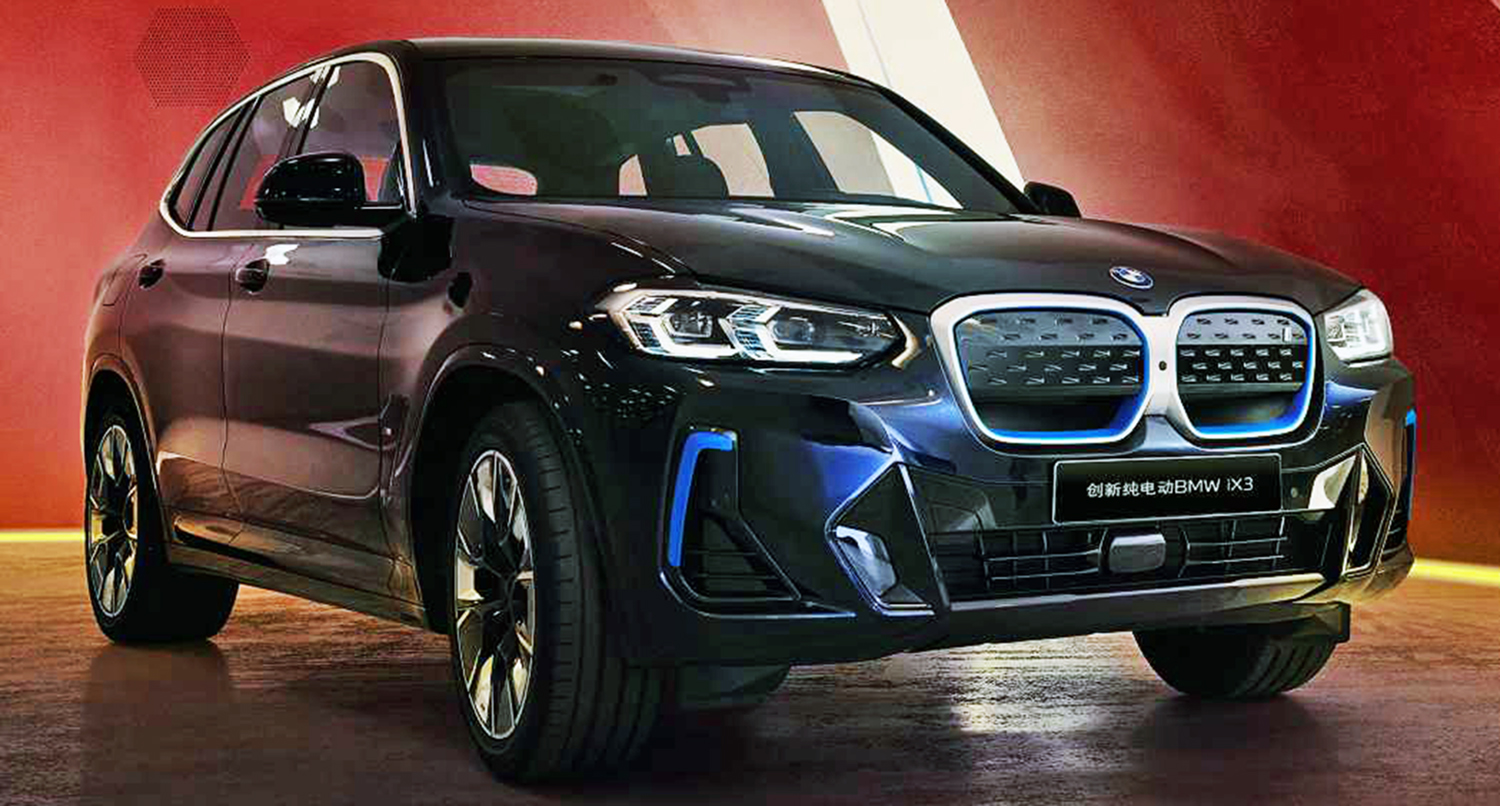