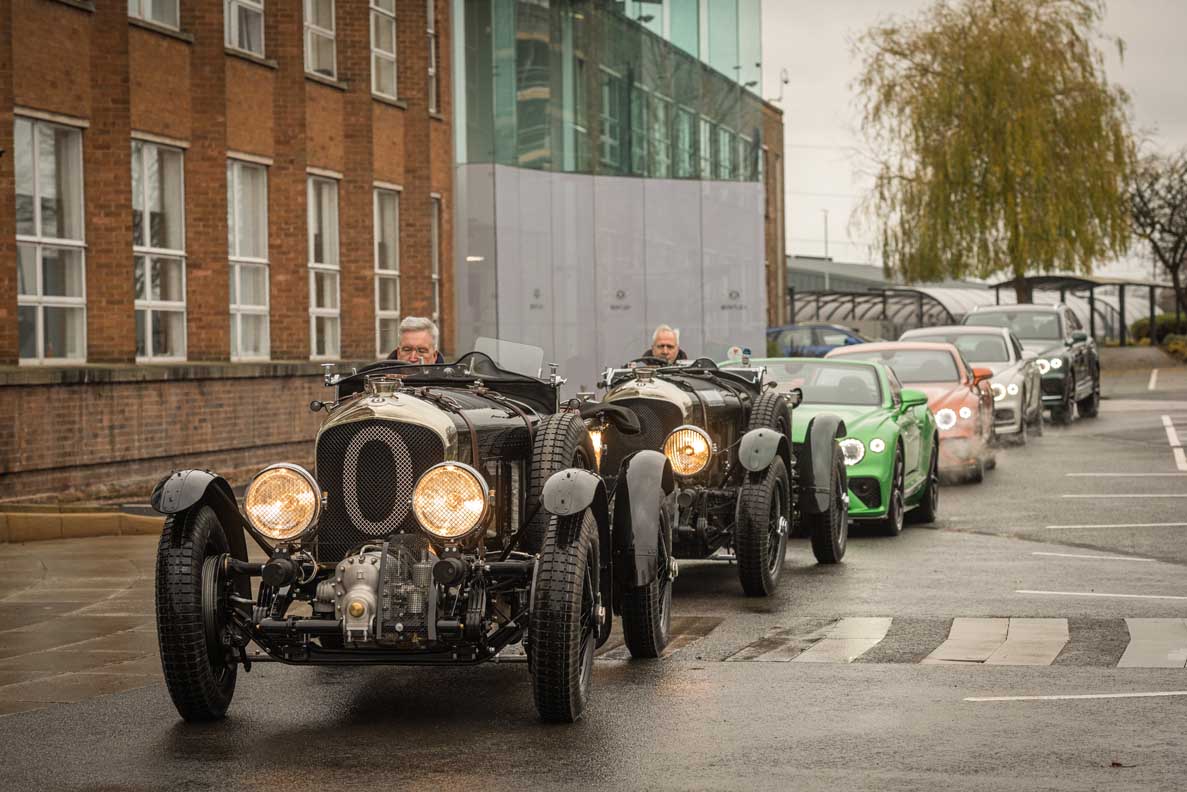 Bentley Motors has celebrated the official opening of its new campus – with the company’s entire industry-leading facilities now encompassed within a single site in Crewe, England.  A convoy of Bentley cars marked the occasion as the 1929 4½-litre supercharged Team Car, the Blower Continuation Series ‘Car Zero’ and a range of current generation Bentleys paraded down Pyms Lane.

The creation of the campus, home to around 4,000 Bentley colleagues, follows years of planning, consultation and positive support from Cheshire East Council.

Pyms Lane and Sunnybank Road, two roads which previously traversed through Bentley’s headquarters, are closed to the public and enable a safer, more efficient and secure modern manufacturing facility which can develop and expand in line with Bentley’s long-term aspirations.

Commenting on Bentley’s investment and continued commitment to Crewe, Peter Bosch, Member of the Board for Manufacturing, said:

“Bentley is in a period of significant and rapid redefinition; transforming a 101-year-old luxury car company into a new, sustainable, wholly ethical role model.  We are accelerating our path to electrification and end-to-end carbon neutrality, and we can only achieve these ambitions through world-class facilities that elevate our status as the leader in sustainable luxury mobility.

“The creation of a campus, our continued, sustained investment in new R&D buildings, and the opportunities that now exist as part of a single site all give us the capacity to grow as we diversify our model range and look to evolve every aspect of our organisation for the future.”

Pyms Lane has remained the focal point for Bentley’s headquarters in Crewe since the company arrived in 1938.  This will only increase with Bentley’s plans to develop that area of the site next year, with the opening of an Engineering Test Centre and R&D building – both of which will further support Bentley’s journey towards electrification.

This was outlined as part of Bentley’s November Beyond100 strategic announcement which committed to offer truly sustainable luxury, reinventing every aspect of its business to become an end-to-end carbon neutral organisation as it embarks on its second century.

Bentley is not just investing heavily in its future product direction, however. The campus creation is an extension of two decades of forward thinking, innovation and achievement. Acutely aware of the responsibility to consider its environmental, social and economic impact, Bentley has transformed its 80-year-old headquarters into the UK’s single carbon neutral luxury car factory. 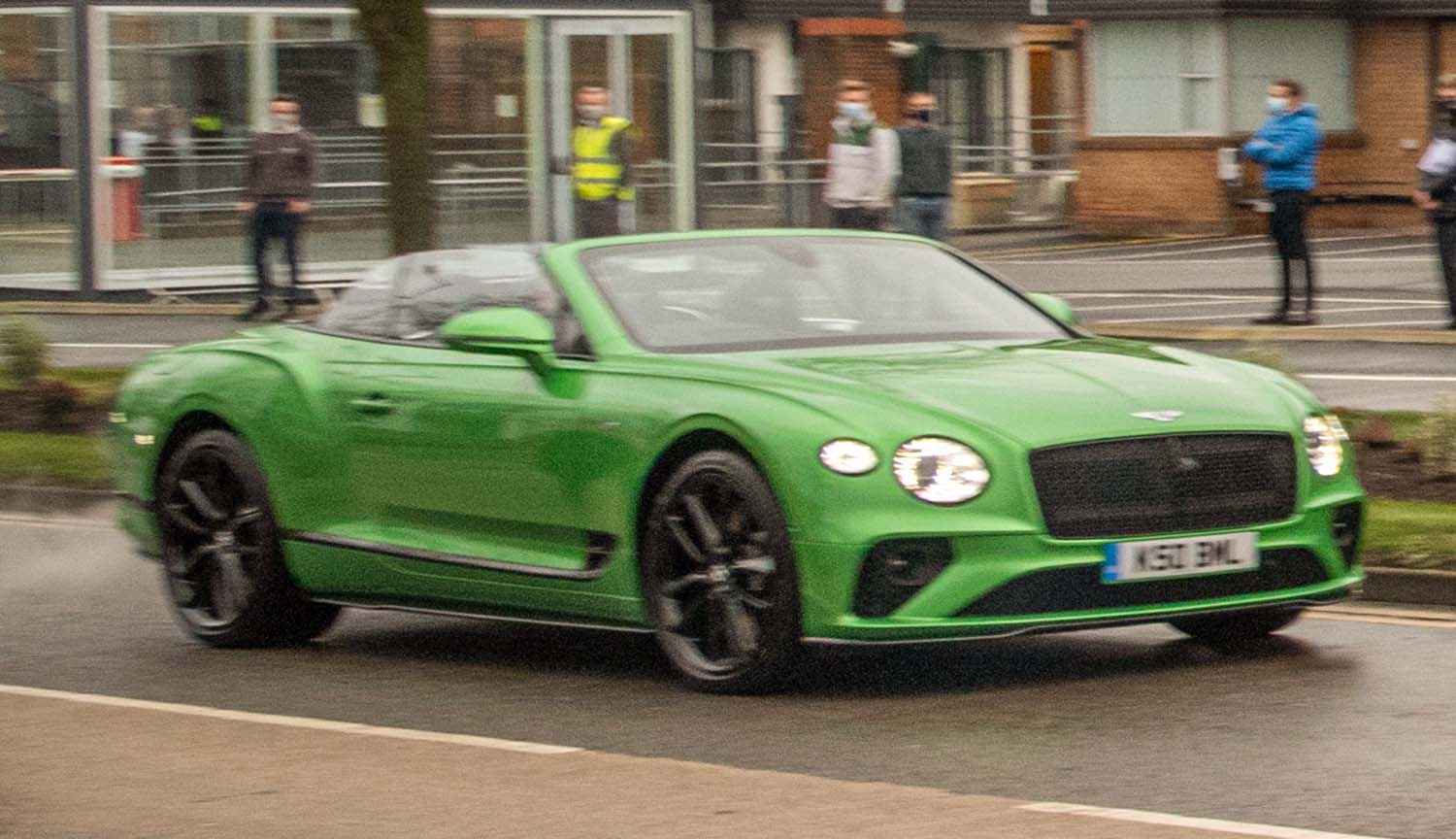 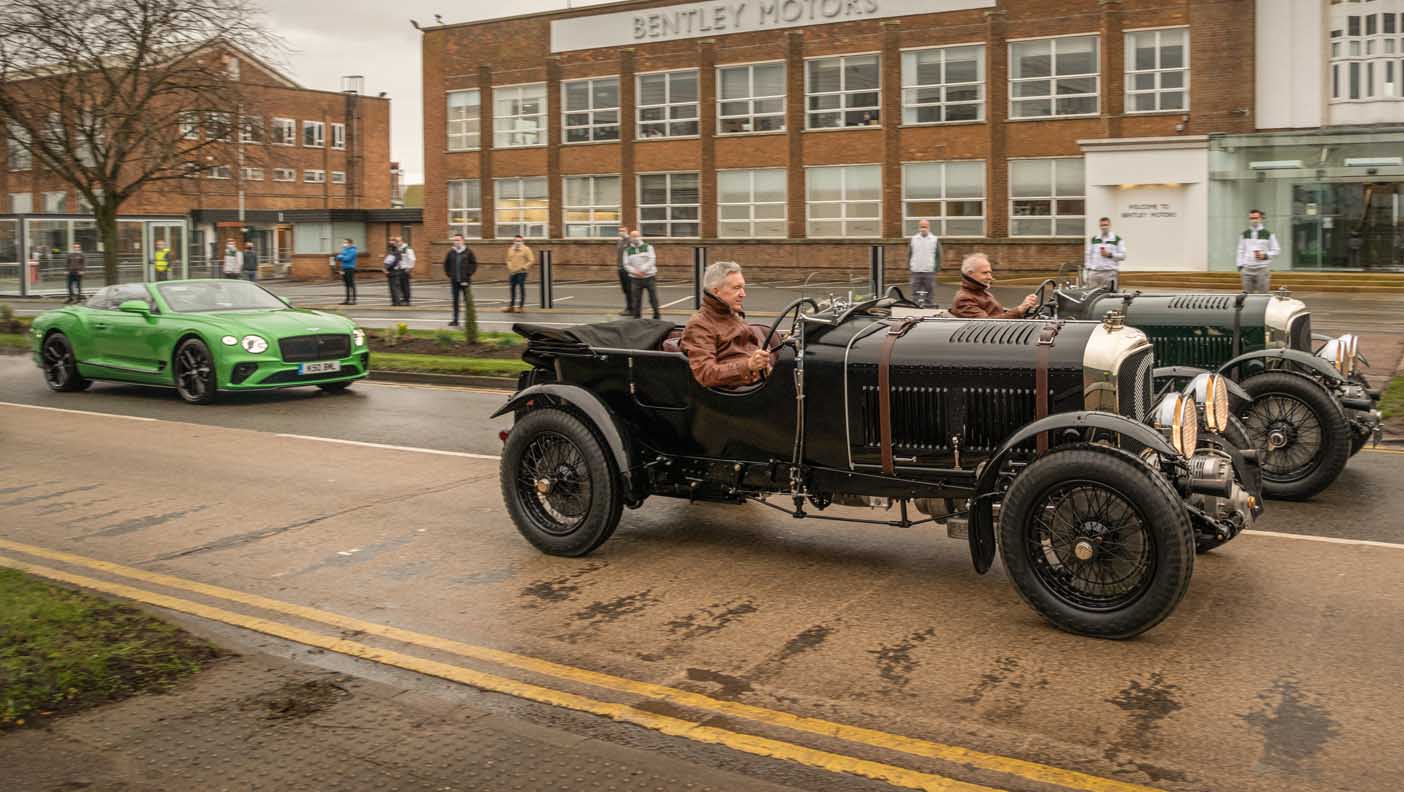 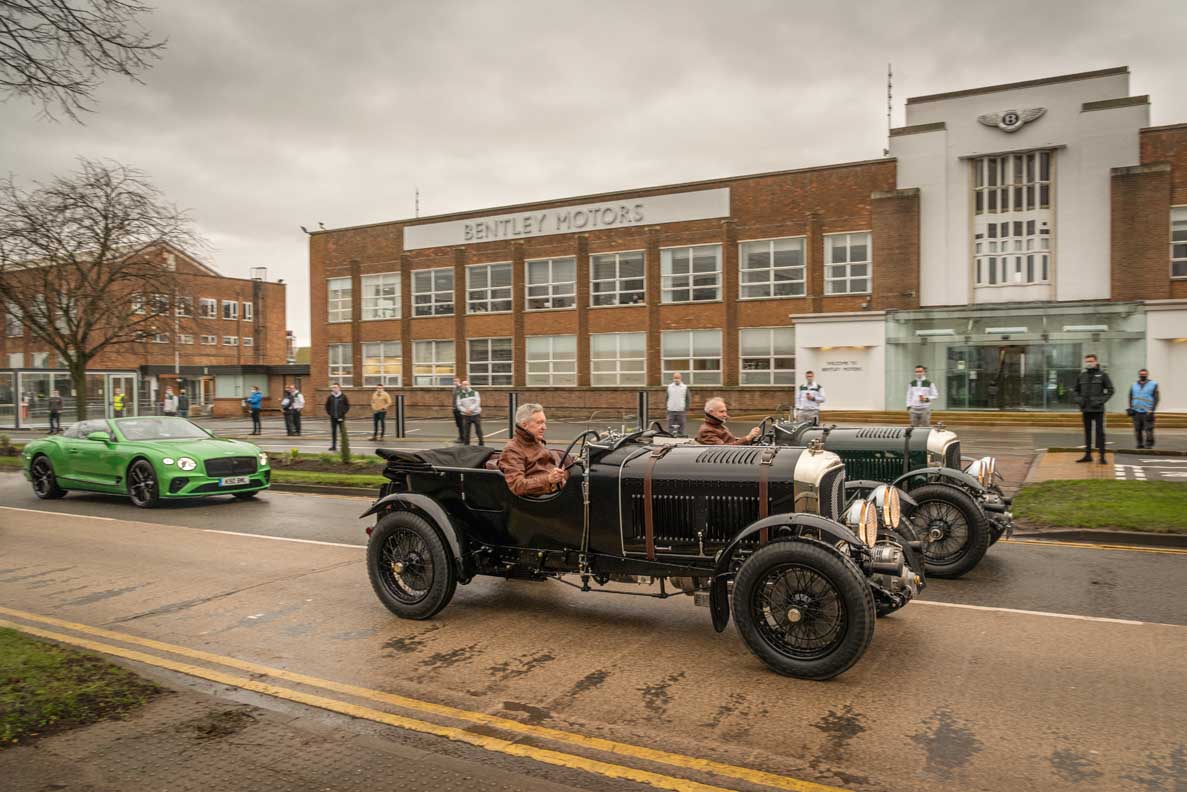 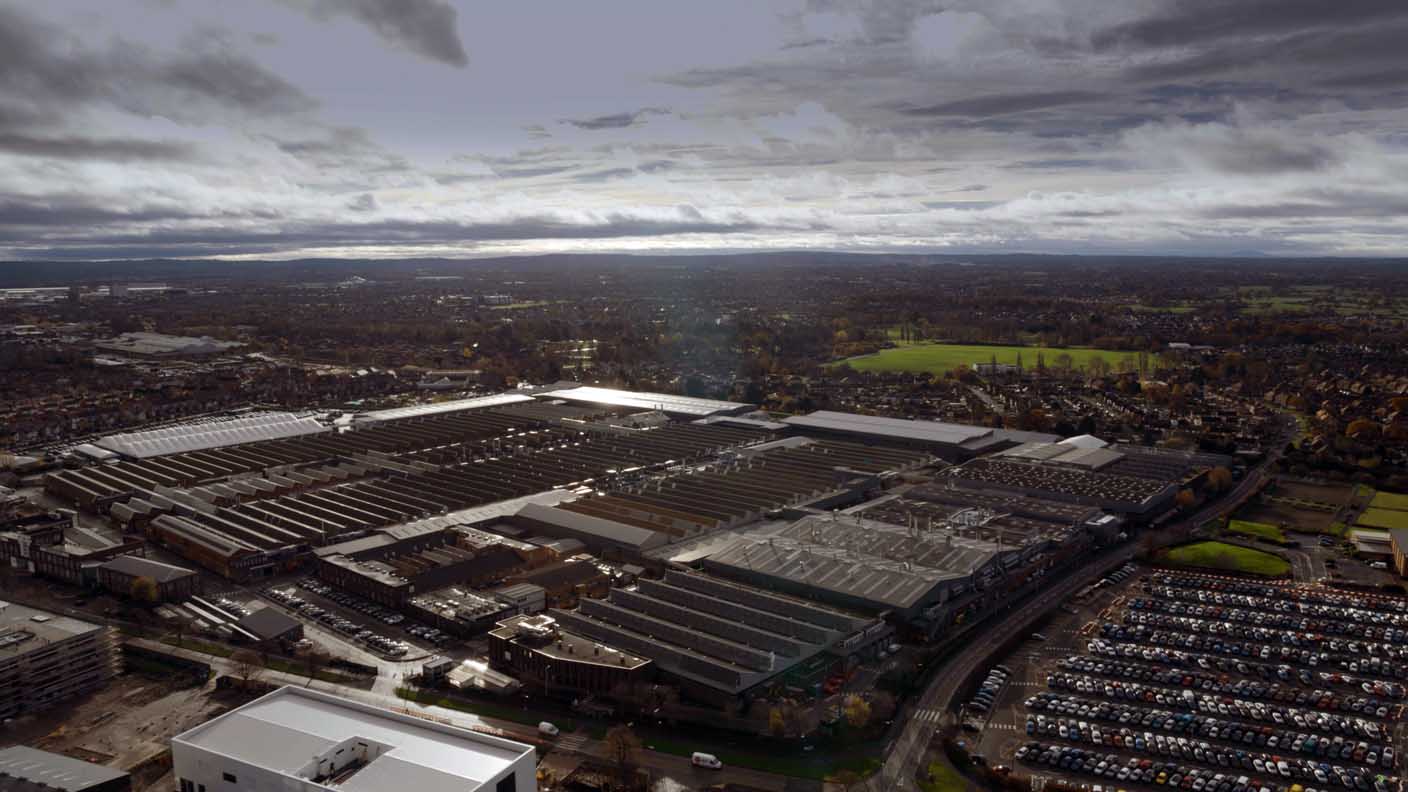 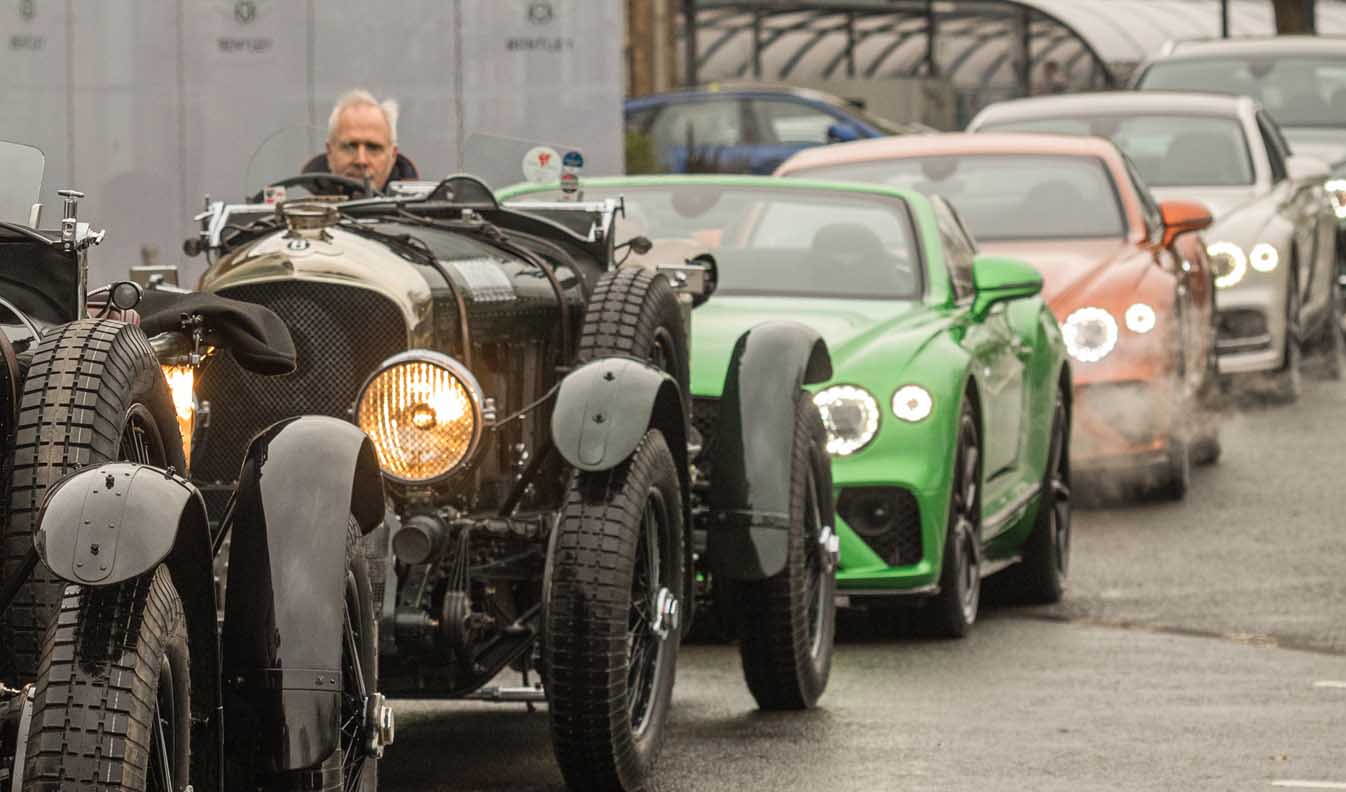 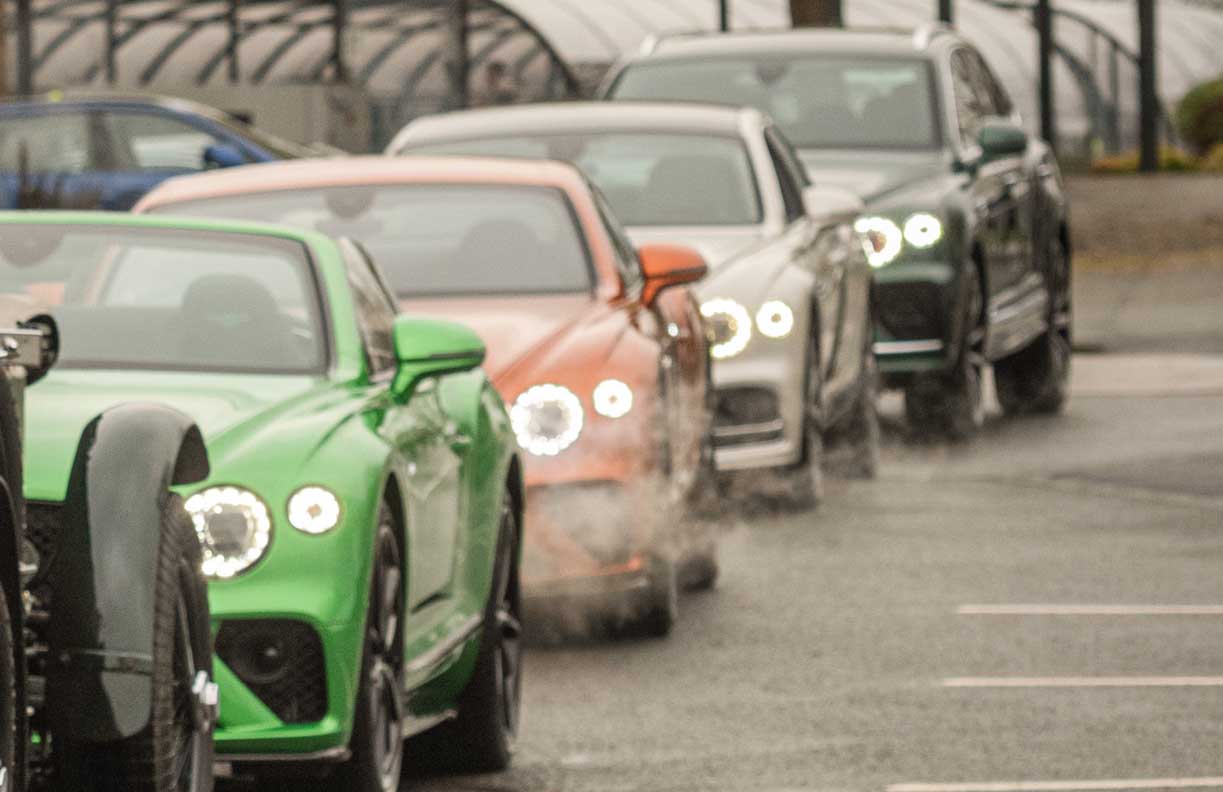 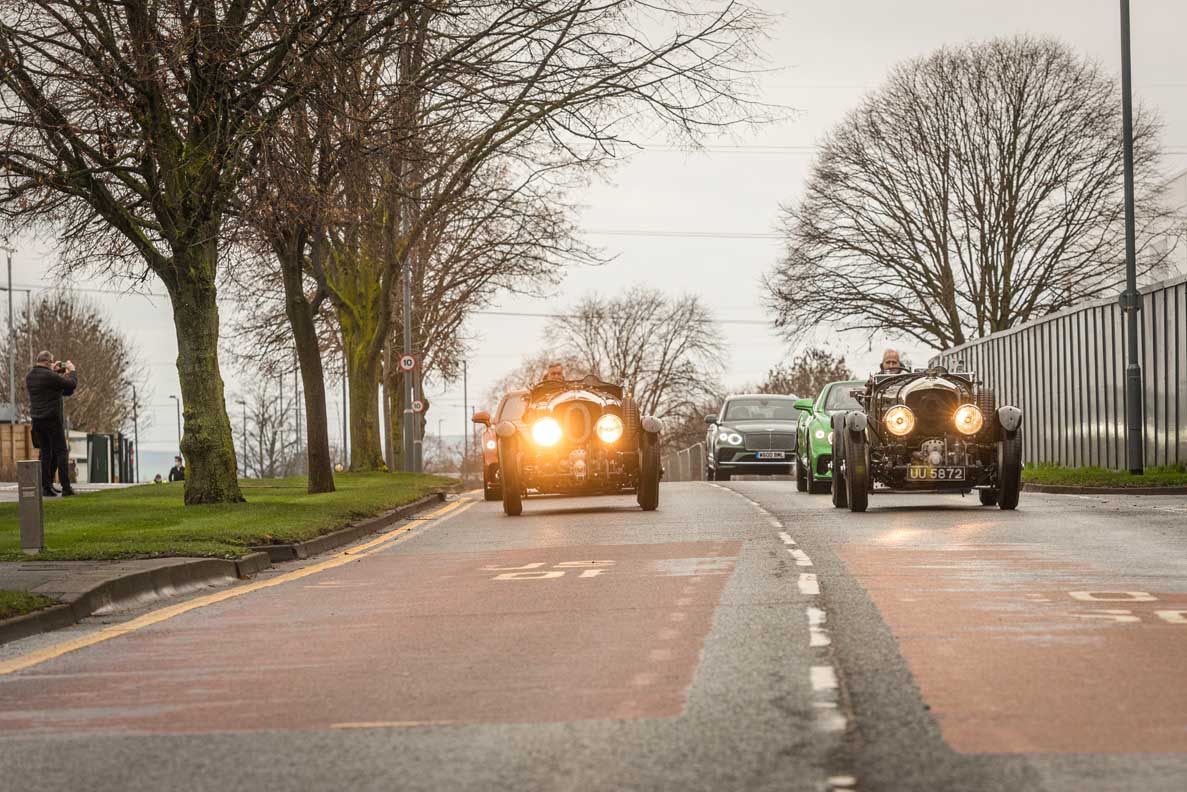 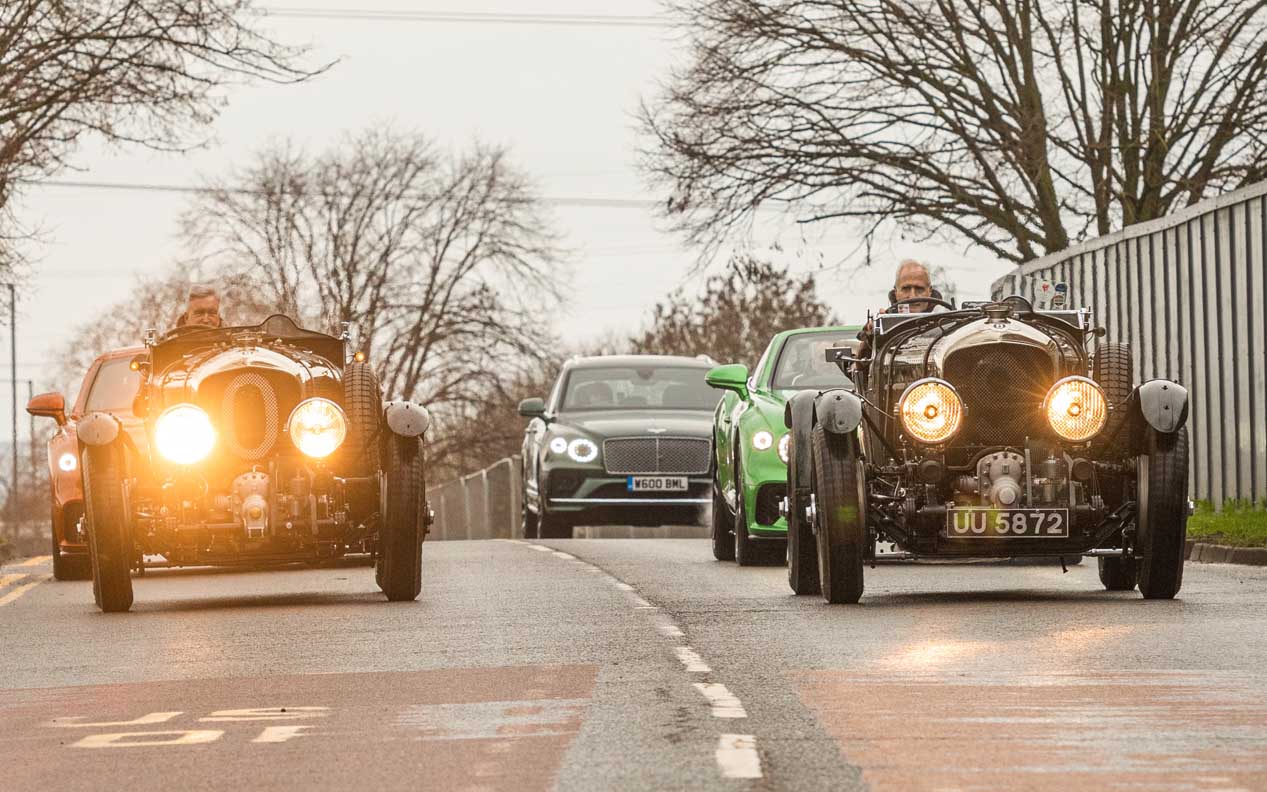 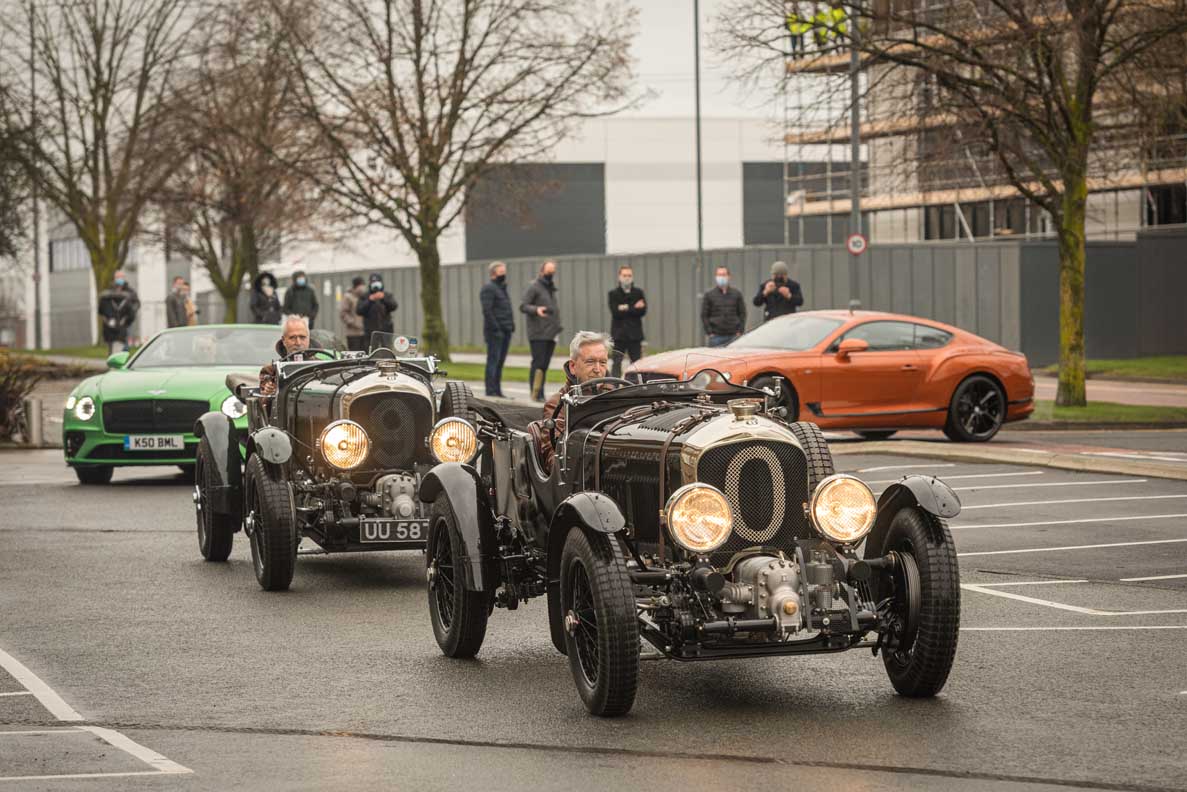 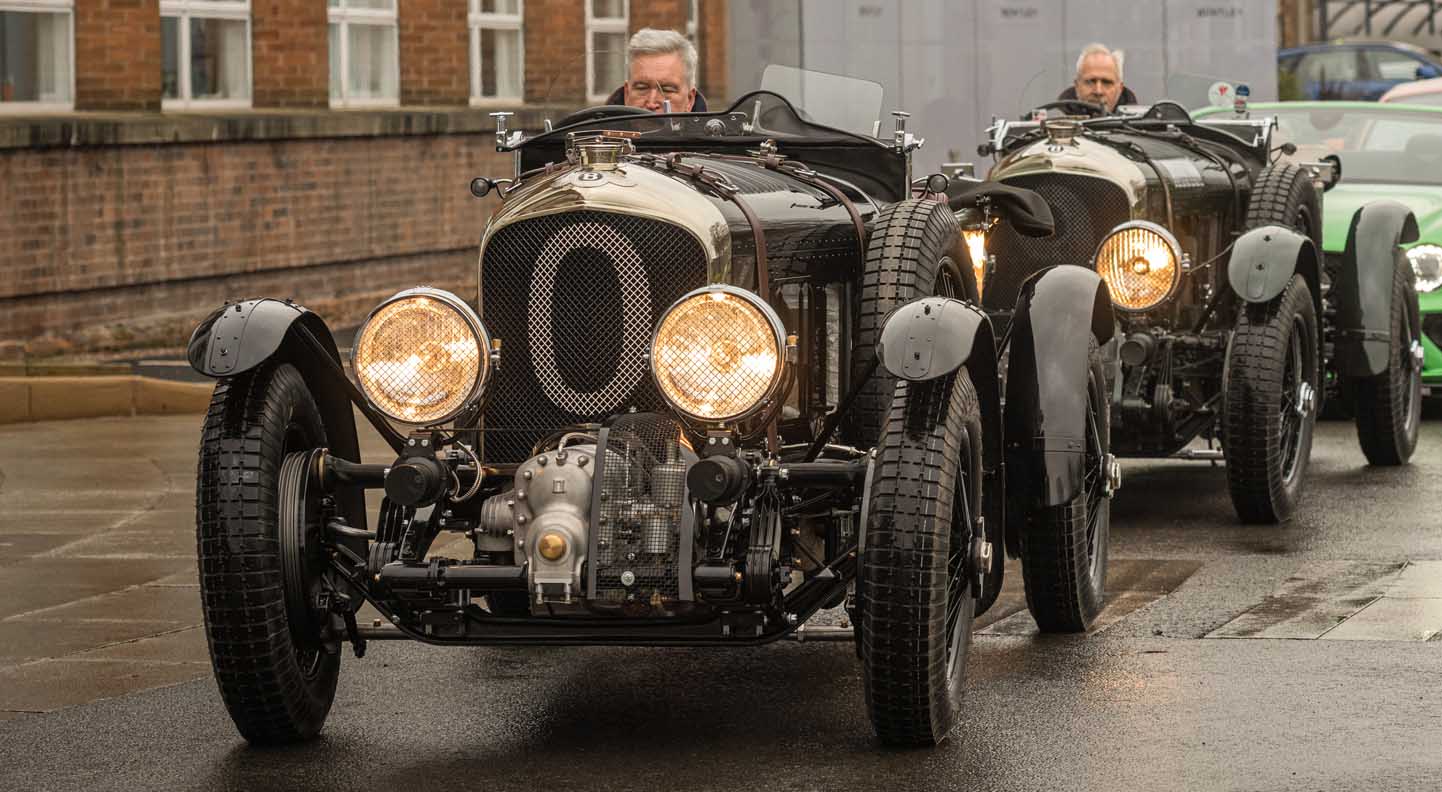 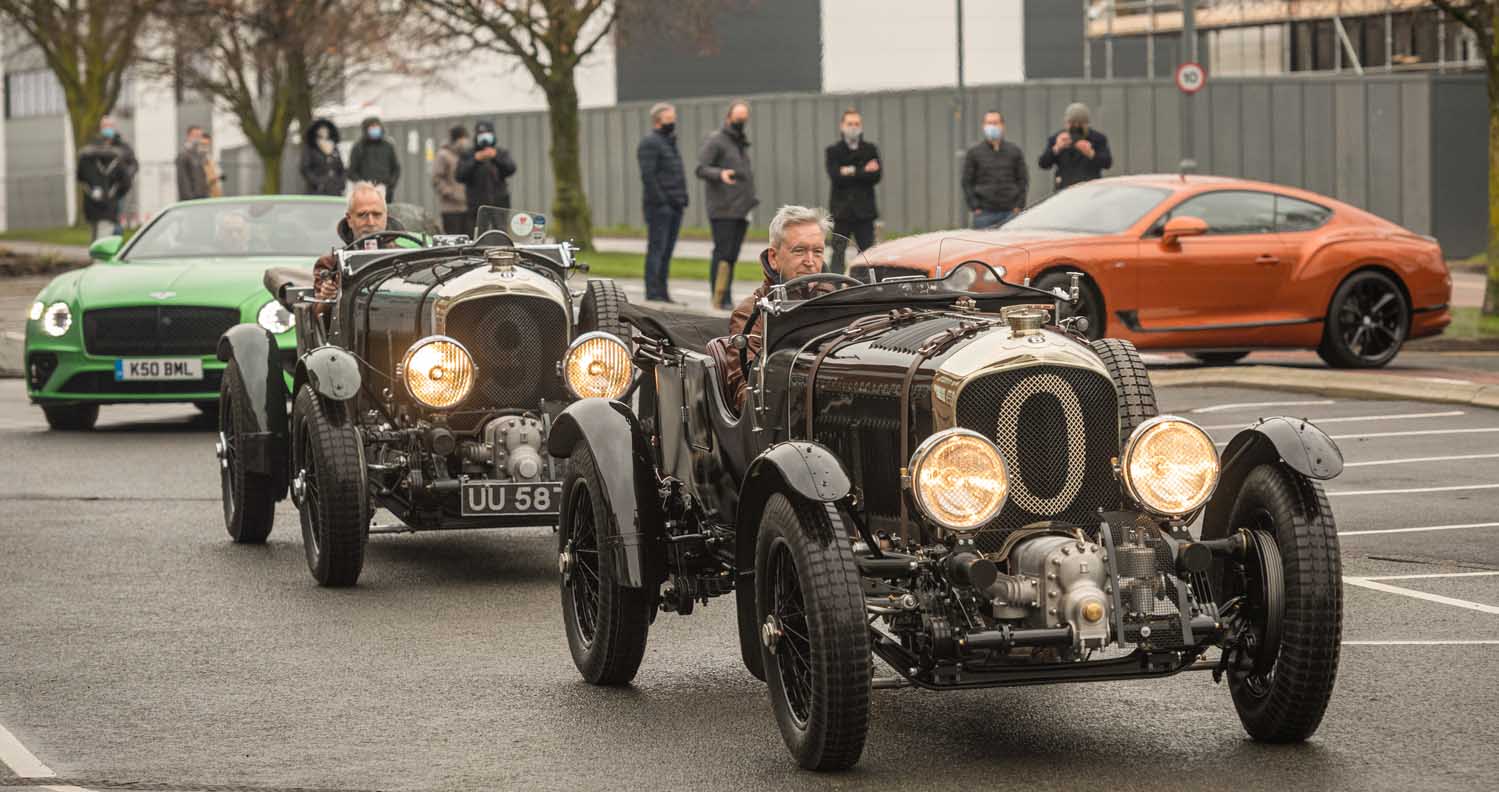 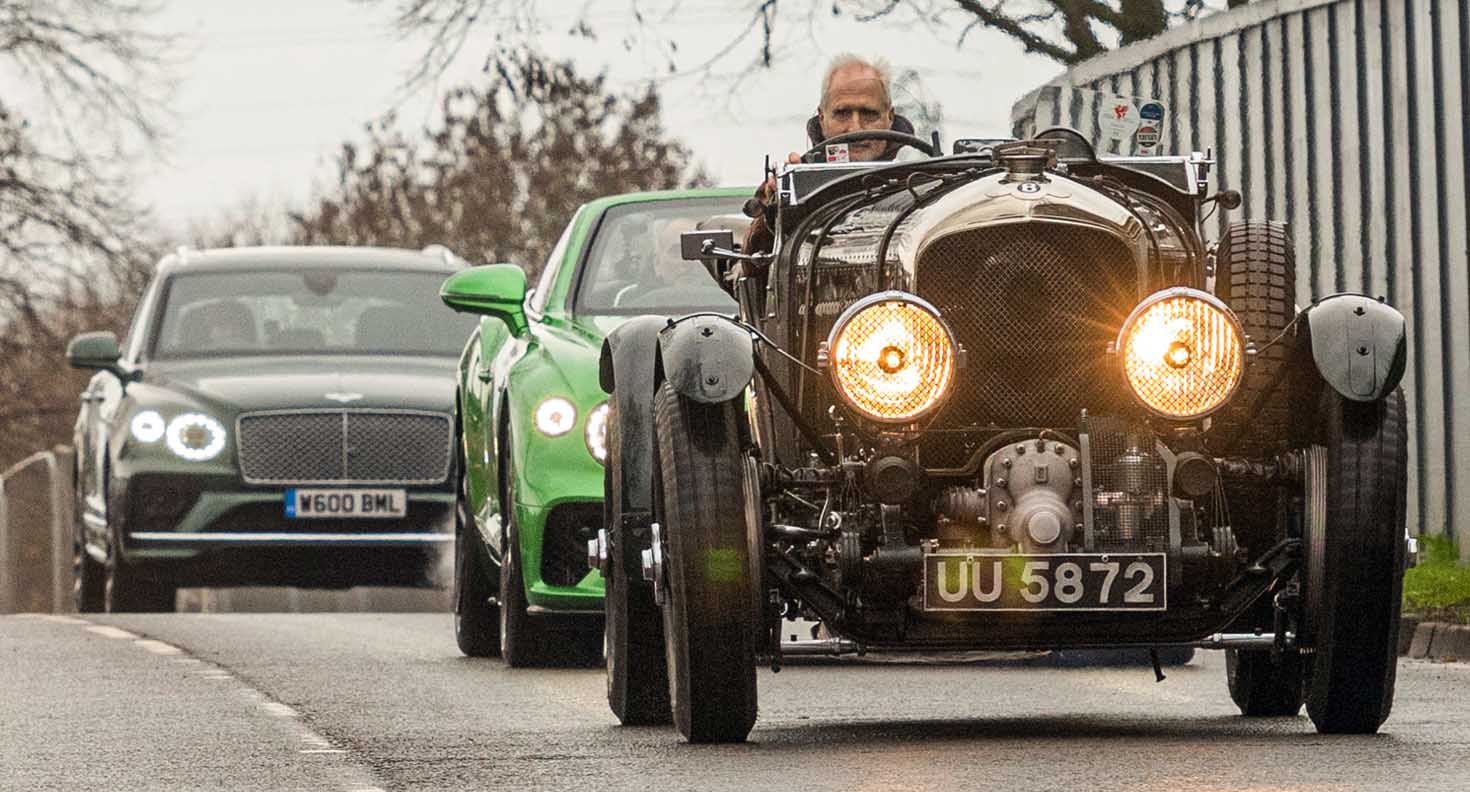 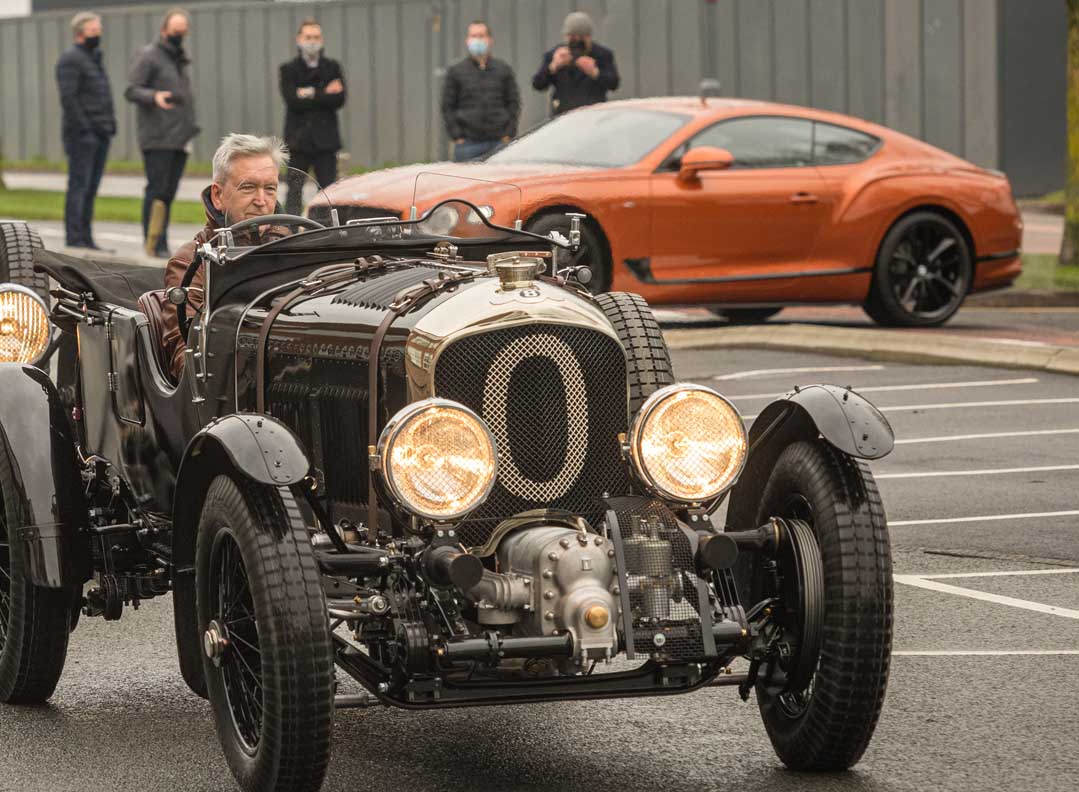