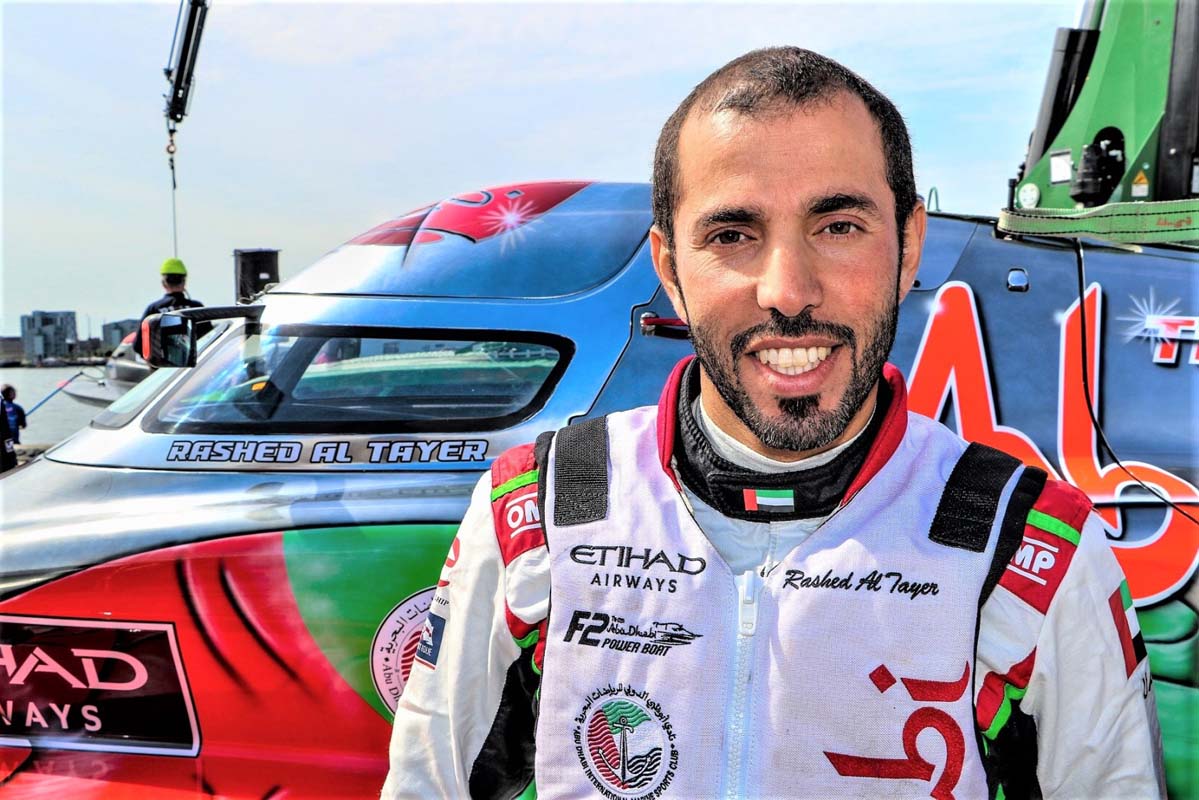 Team Abu Dhabi return to the scene of their 2019 UIM World Circuit Endurance Championships triumph in Poland at the weekend believing that experience can be a key weapon in their latest title challenge.

Victory in Augustow two years ago secured the first of four world powerboat racing crowns delivered to the UAE capital that season, and team manager Guido Cappellini is counting on the team’s world championship pedigree again being crucial.

Rashed Al Tayer, another member of the 2019 world championship winning crew, is aboard Abu Dhabi 2 this time with Majed Al Mansoori, Rashed Al Remeithi and Mohamed Al Mehairbi, who won the second race in Poland two years ago to finish runners up overall in the series.

The fourth member of that crew, Faleh Al Mansoori, has been ruled out by a hand injury, but Team Abu Dhabi are still able to take an all-Emirati driver line-up into the championship for the first time.

While the world endurance title will ultimately be decided by the second and final round in Rouen, France in October, Cappellini knows events on Poland’s Necko Lake at the weekend could be crucial.
As the team underwent testing on Lake Como in Italy today before heading to Augustow, he said: “Experience in this event is the key to winning it, and that’s why we have a world champion in each of our boats.

“We want to give the other drivers a push, and are motivating and inspiring them by putting them alongside two drivers who know what it takes to win the world title.”

Among those trying to beat Team Abu Dhabi to this year’s world title is Italian Tullio Abbate, who was a member of their winning crew in 2019.

Four months after that success, Abate was rushed to hospital following a racing accident on Lake Como which left him with a fractured vertebra in the middle of his back.

He returns to action in Poland for the first time since that accident alongside Marit Strømøy, Norway’s first lady of F1H20 racing, Monaco’s Giacomo Sacchi and Spain’s Hector Sanz.

After Friday’s official practice, city centre parade and opening ceremony in Augustow, the first of two six-hour races gets under way at 9am the following morning, with race two starting at 11am on Sunday. 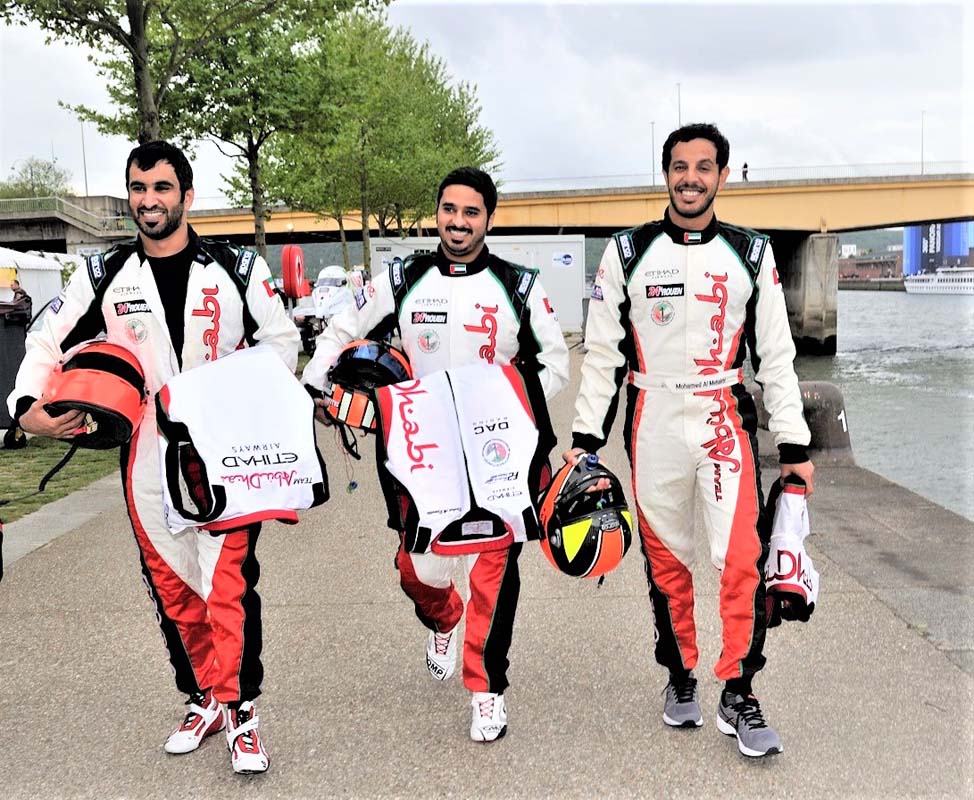 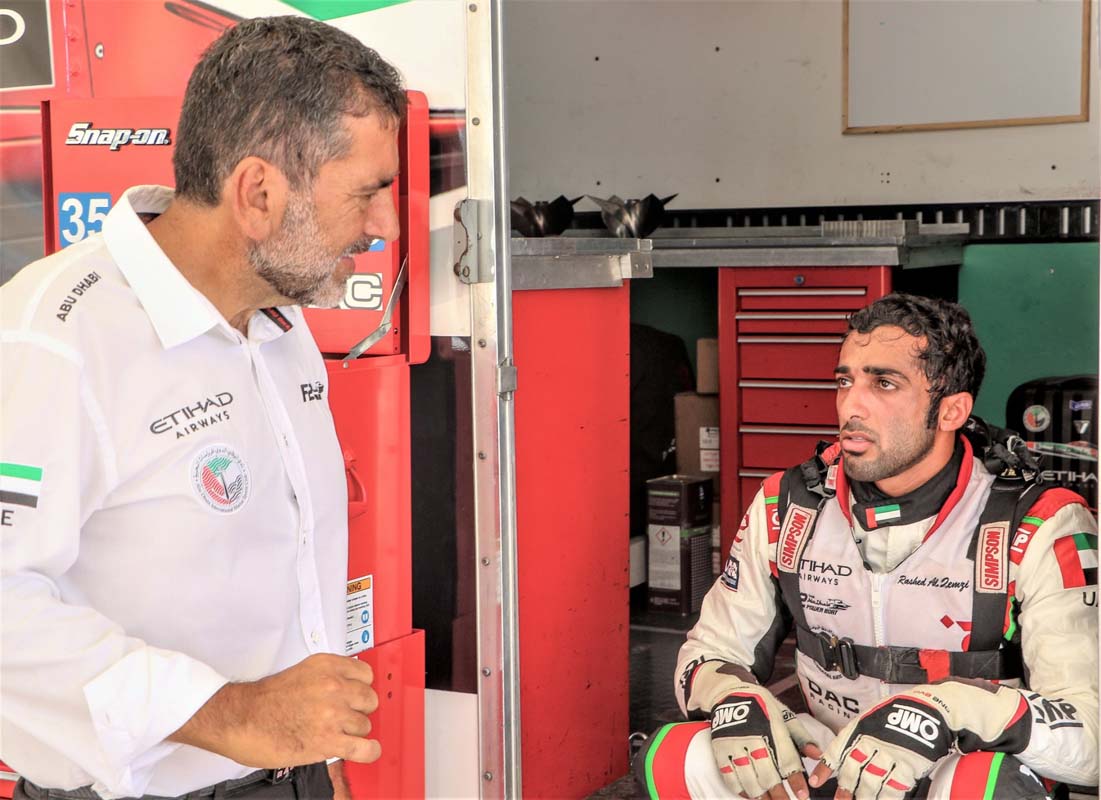