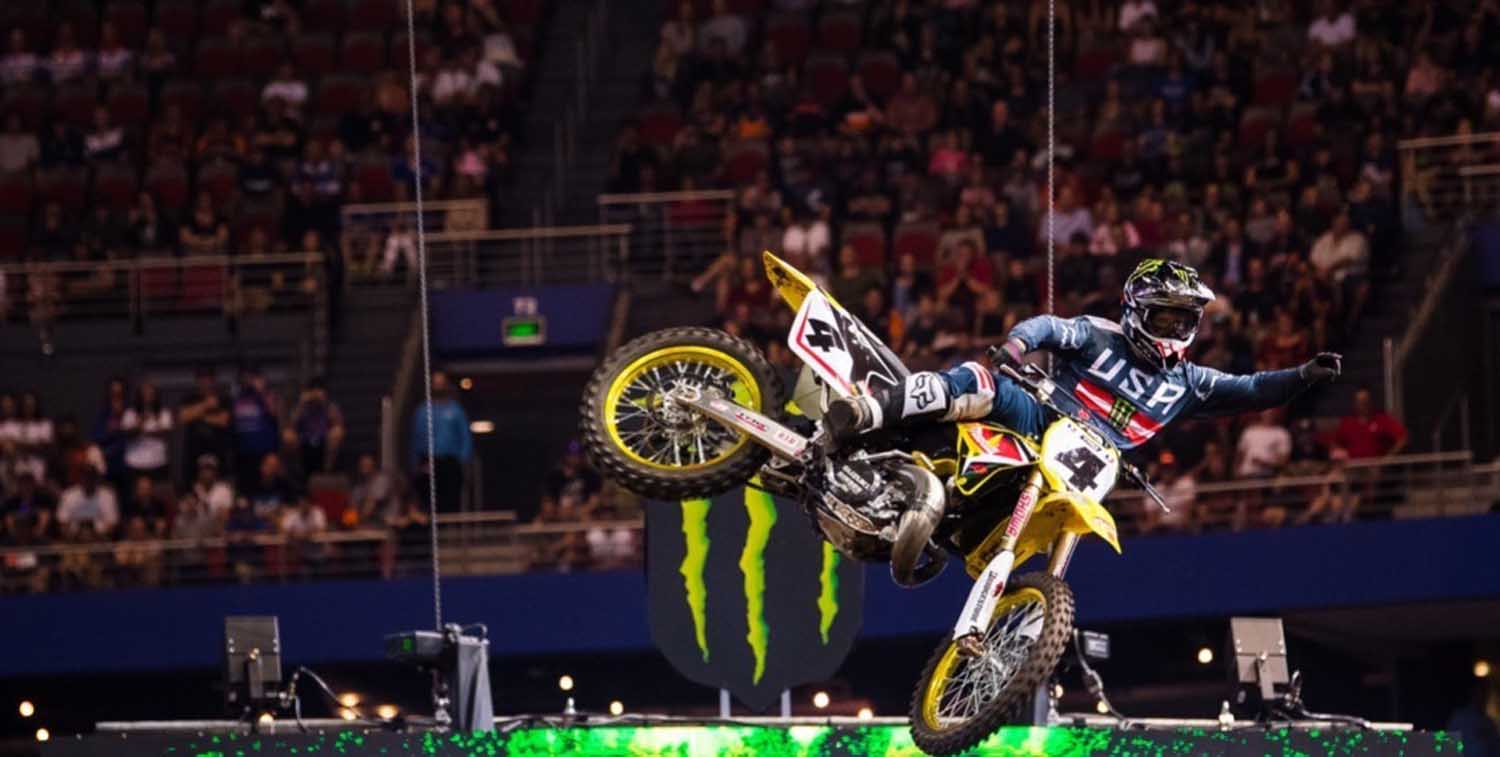 The Fédération Internationale de Motocyclisme (FIM), the global governing body of motorcycle racing – today announced that SX Global has been selected, a highly credentialed Australian company, to manage and promote the FIM Supercross World Championship over the coming decade.

SX Global will develop and manage a new international series commencing in 2022.  This is the first time an FIM World Championship has been conducted by an Australian based company. It is a fitting confirmation for a country with a deep history of success and extraordinary moments in professional motorsports, on two wheels.

Jorge Viegas – FIM President said: “After a strong and fruitful relationship over the last two decades between FIM, Feld Entertainment and AMA, it is now time to start a new journey to ensure a bright future for Supercross. In order to support the growth and commercial viability of the series, the FIM believes that SX Global has the expertise and the ability to deliver a first class FIM Supercross World Championship. The new series will offer exciting races thanks to the passion and extended experience of the SX Global team, with a plan that will gradually expand the Championship to new countries and territories across the world.”

SX Global brings together the former creators of the AUS-X Open Supercross, Adam Bailey and Ryan Sanderson, alongside Tony Cochrane, the founding chairman and driving force behind the creation, development and growth of the V8 Supercars Championship in Australia.  Adam and Ryan share deep experience in Supercross, having created and hosted a number of highly successful FIM Oceania Championship events since 2015.

Complementing this highly experienced team will be one of the world’s leading financial powerhouses with an established track record of investment in global sport properties, to be announced when SX Global officially unveils its plans for the 2022 FIM Supercross World Championship along with confirmation of new partnerships early in the new year.

Tony Cochrane – President SX Global added “It’s been a tremendous journey over the past five months to bring our team together with some of the most experienced people in all facets of motorsports now coordinating a sharp focus on Supercross and its global expansion. We would very much like to thank the FIM for their strong support of our vision and plan and in particular its President, Jorge Viegas, who has shown great leadership in working to bring this together in such a short timeframe. Fans have been demanding world class Supercross in so many countries – it’s a special day for all of those fans and at the end of the day, fans are our No. 1 consideration.”

Further details on both the FIM World Supercross Championship and SX Global will be announced in January 2022. 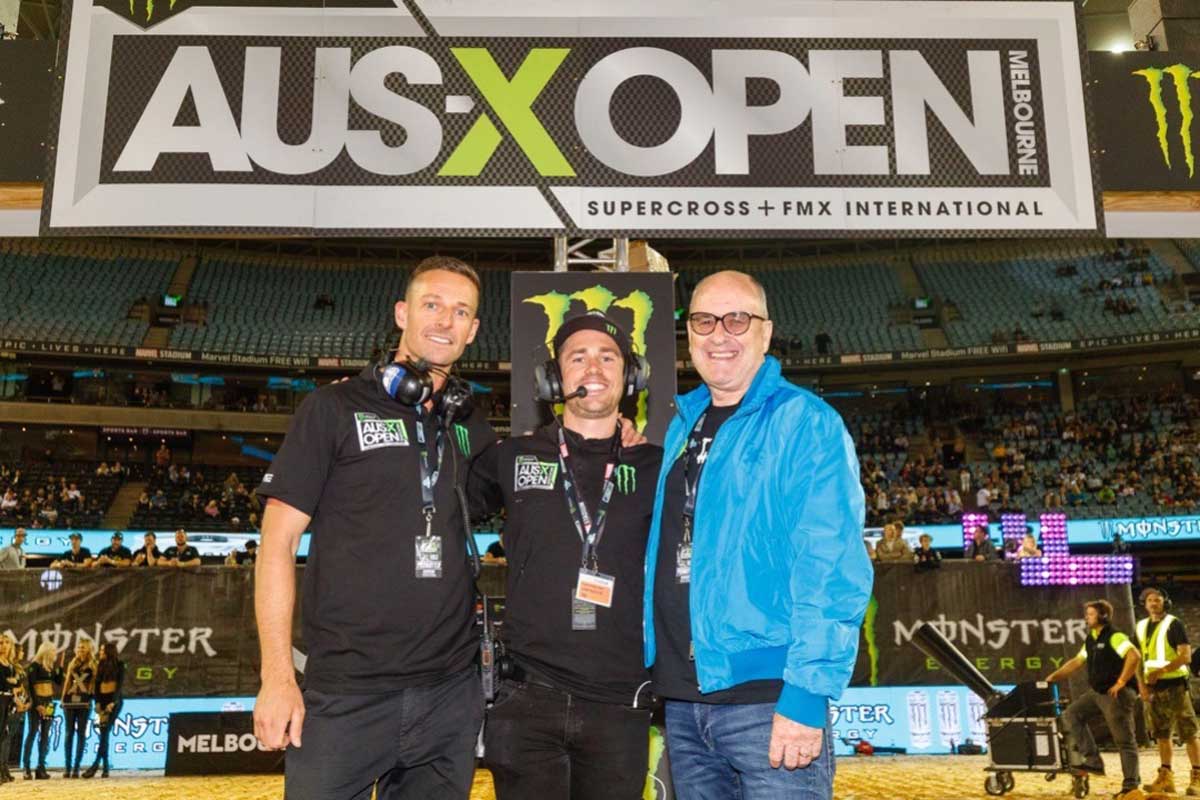