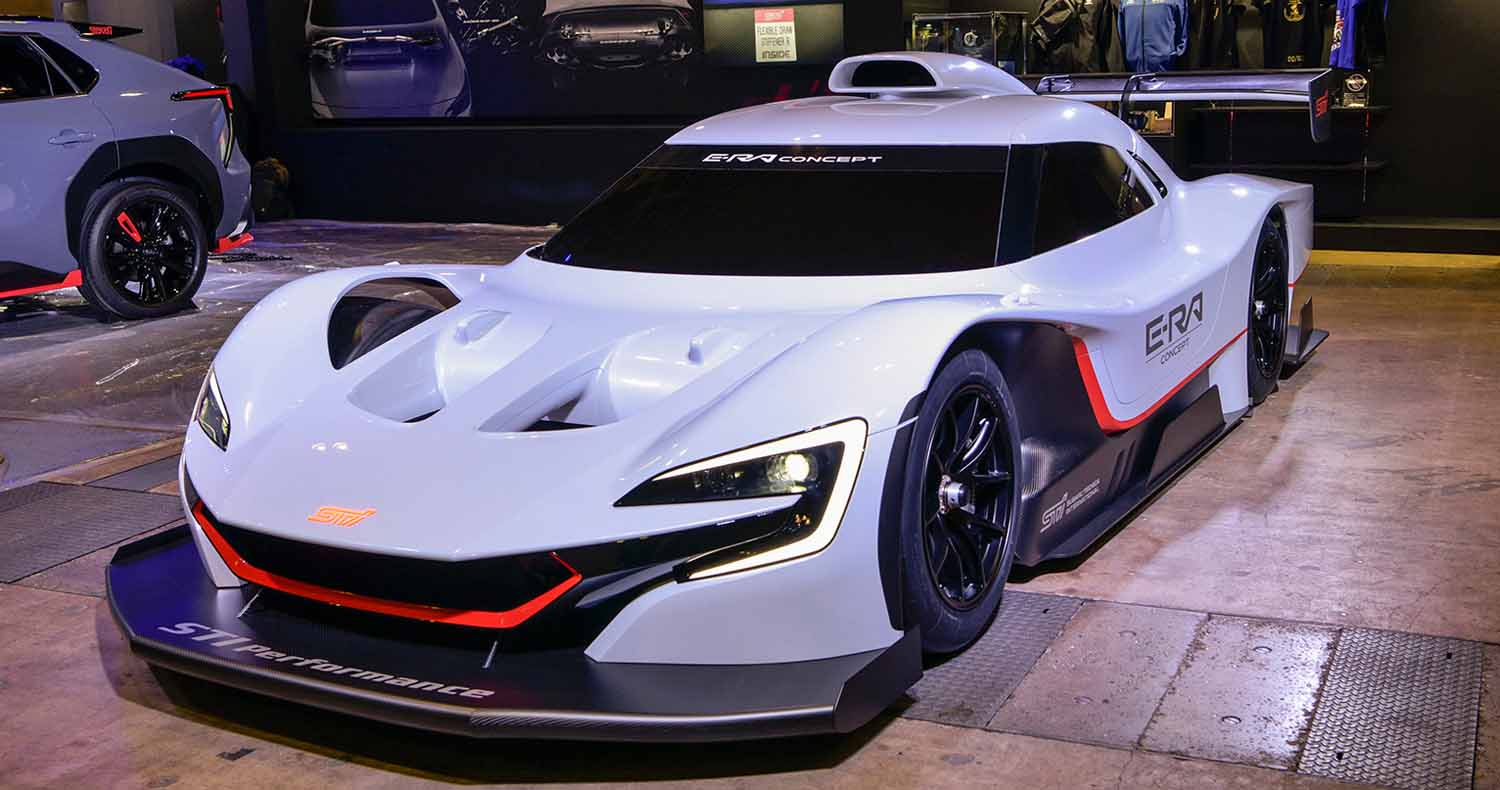 The STI E-RA CONCEPT is a concept model of the STI E-RA electric race car being developed under STI’s near-future motorsport study project, the STI E-RA CHALLENGE PROJECT, launched with the aim of gathering experience with new technologies in the world of motorsports for the carbon-neutral era.
The SOLTERRA STI CONCEPT is based on the Solterra all-electric SUV which made its world debut in November 2021. Featuring a roof spoiler, cherry-red under spoilers, and other special parts on its exterior, the model inspires Subaru’s superior driving dynamics. 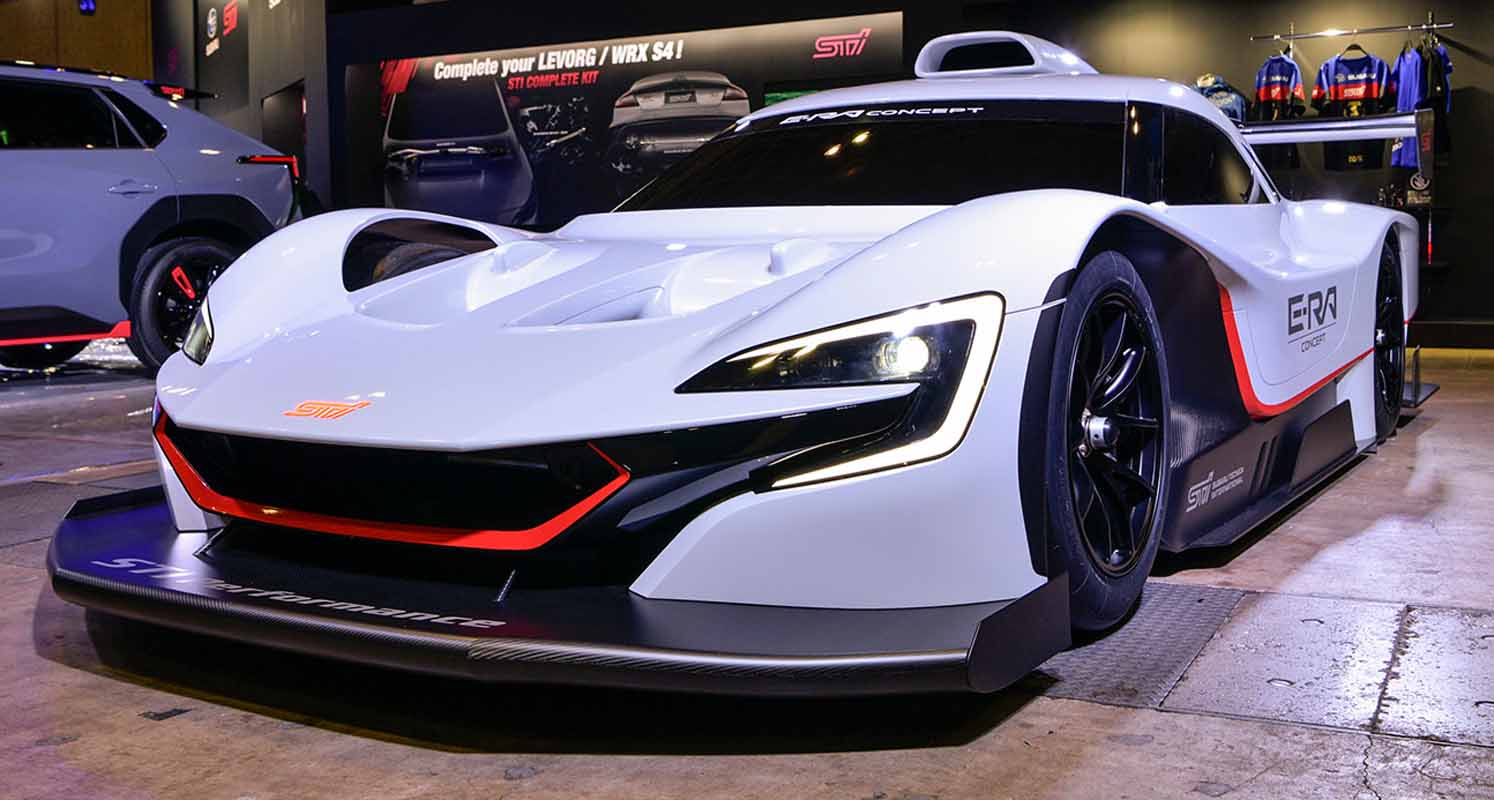 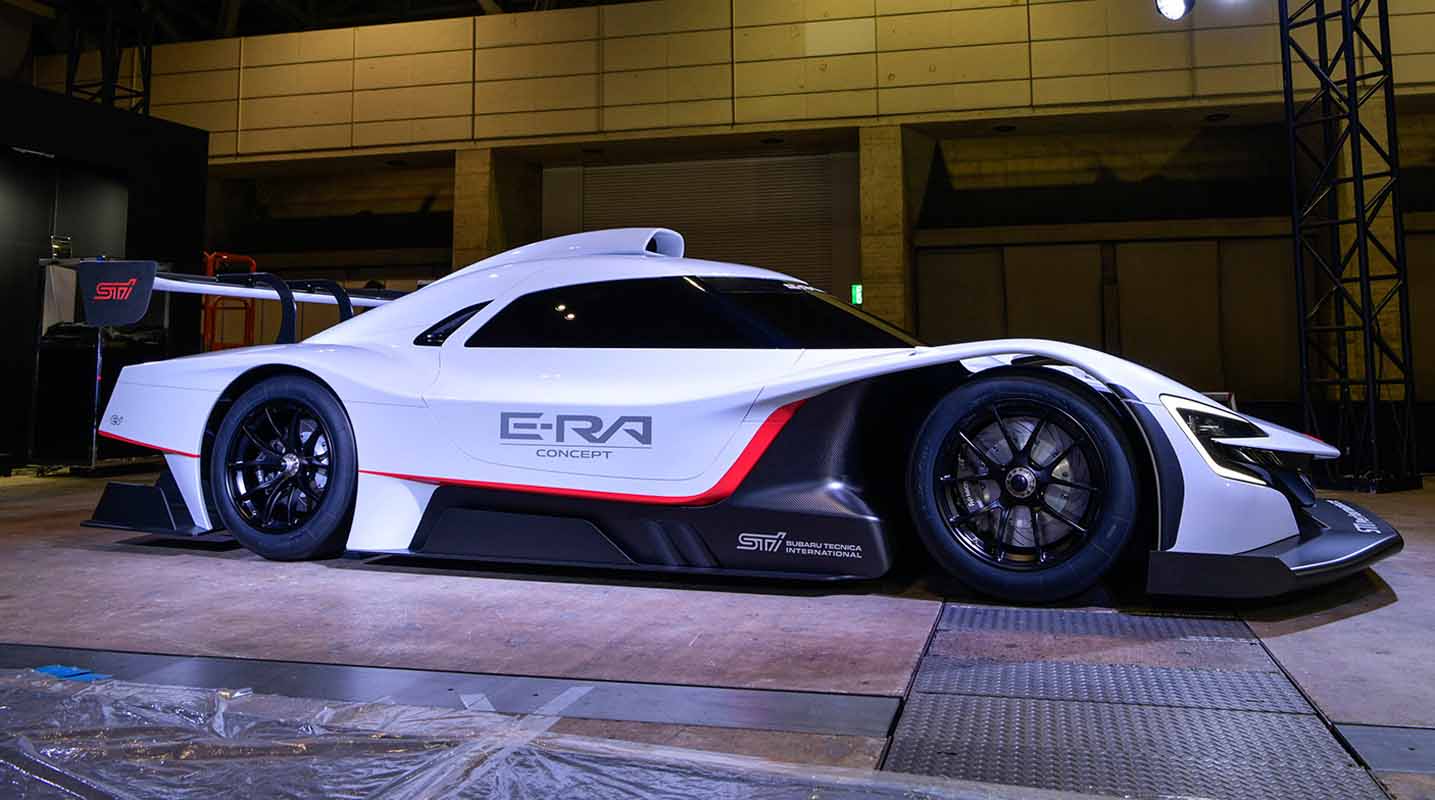 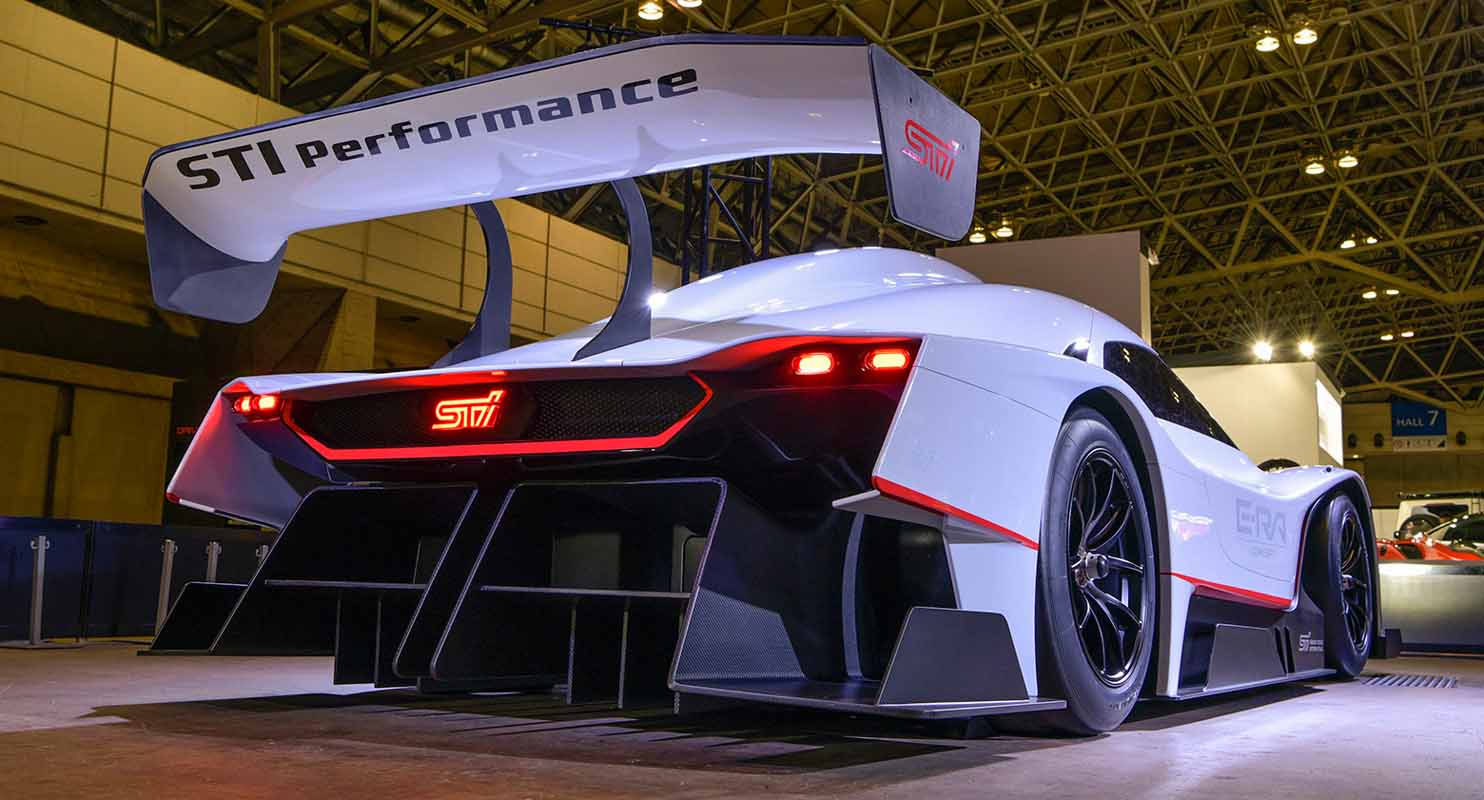 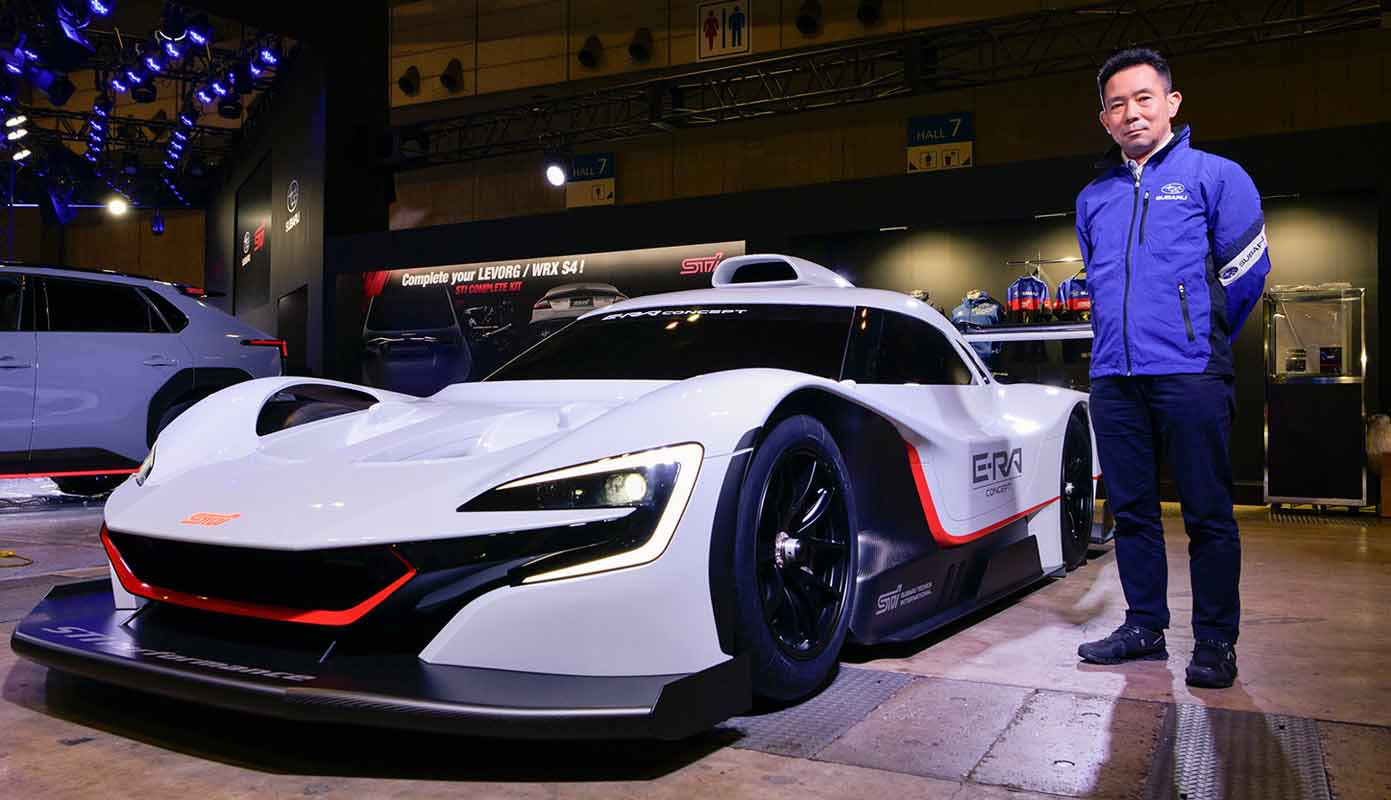 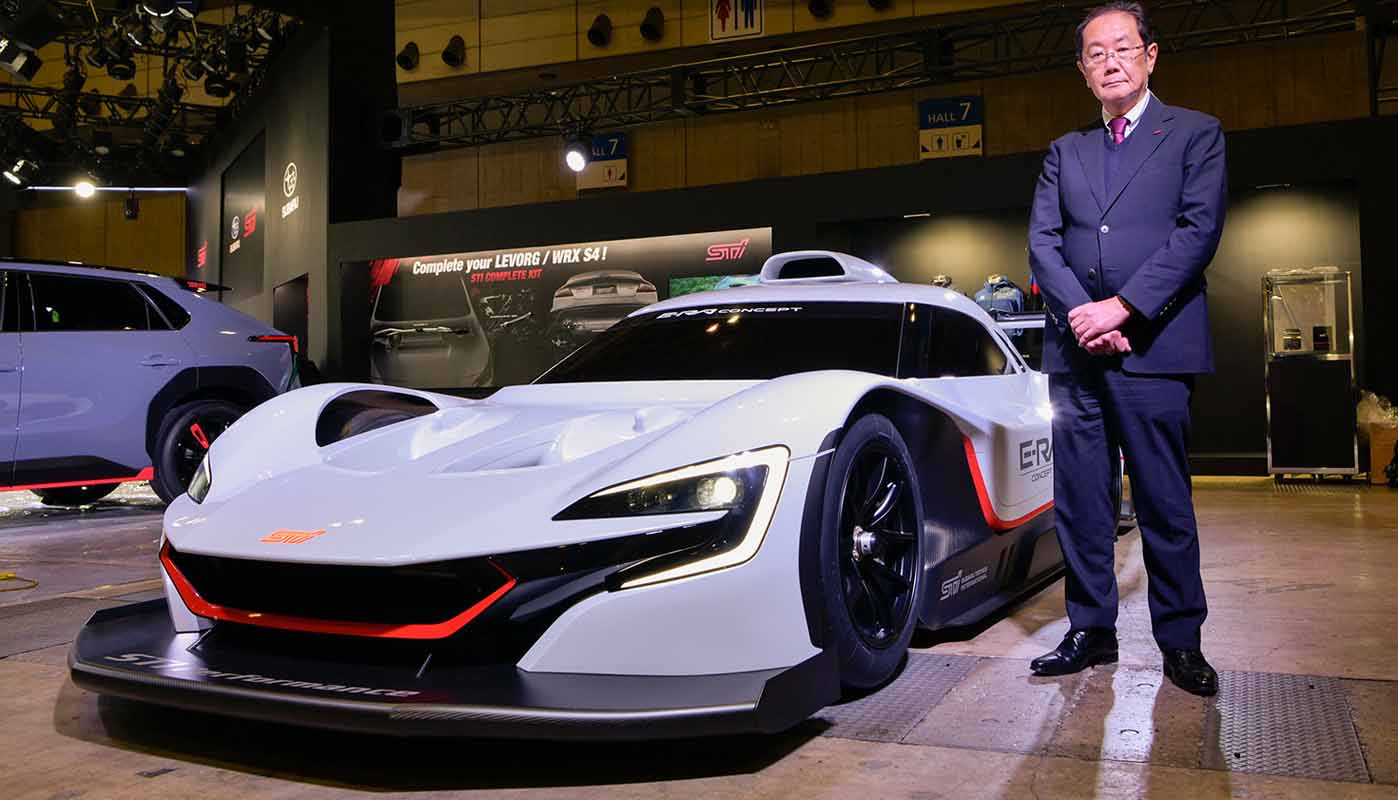 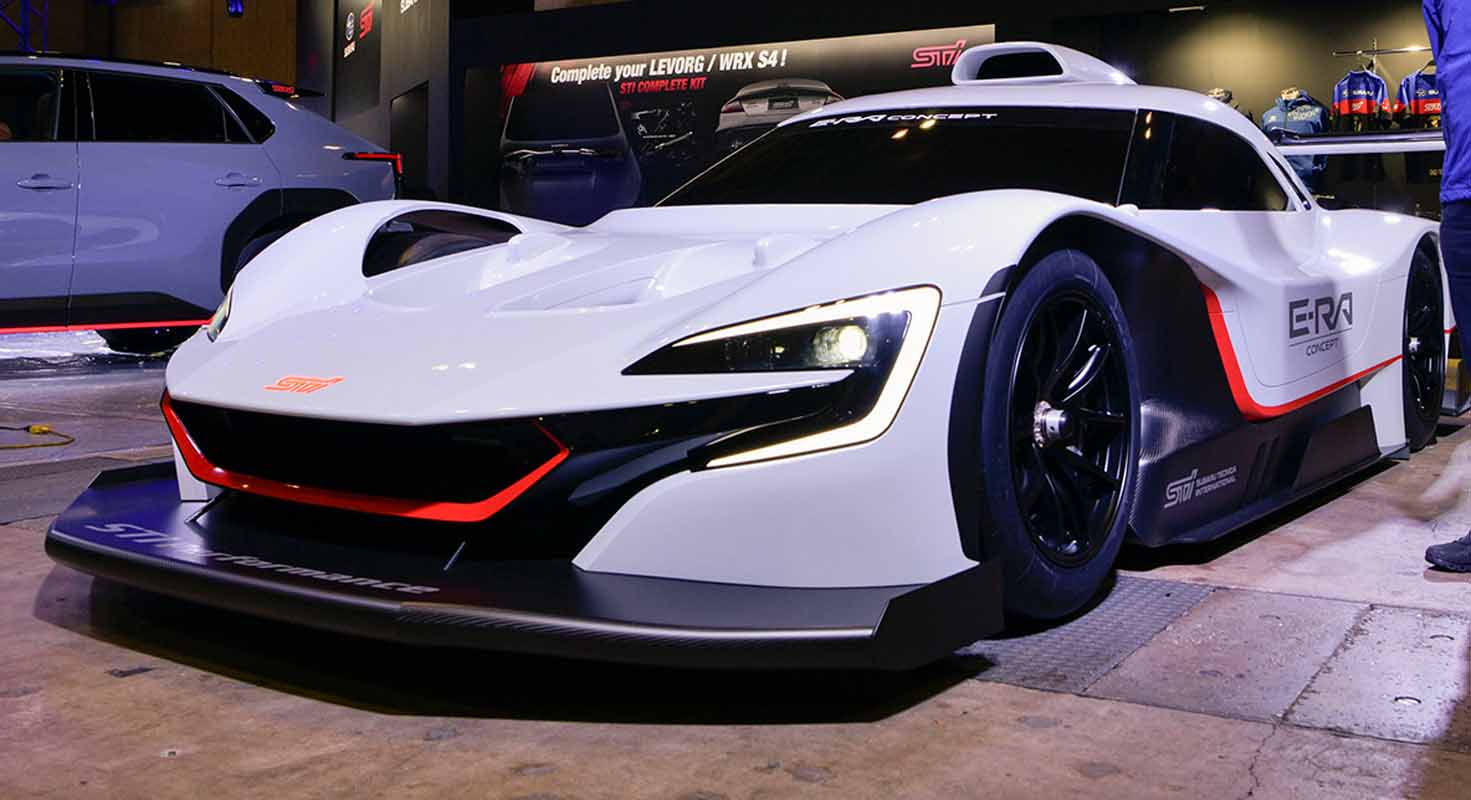 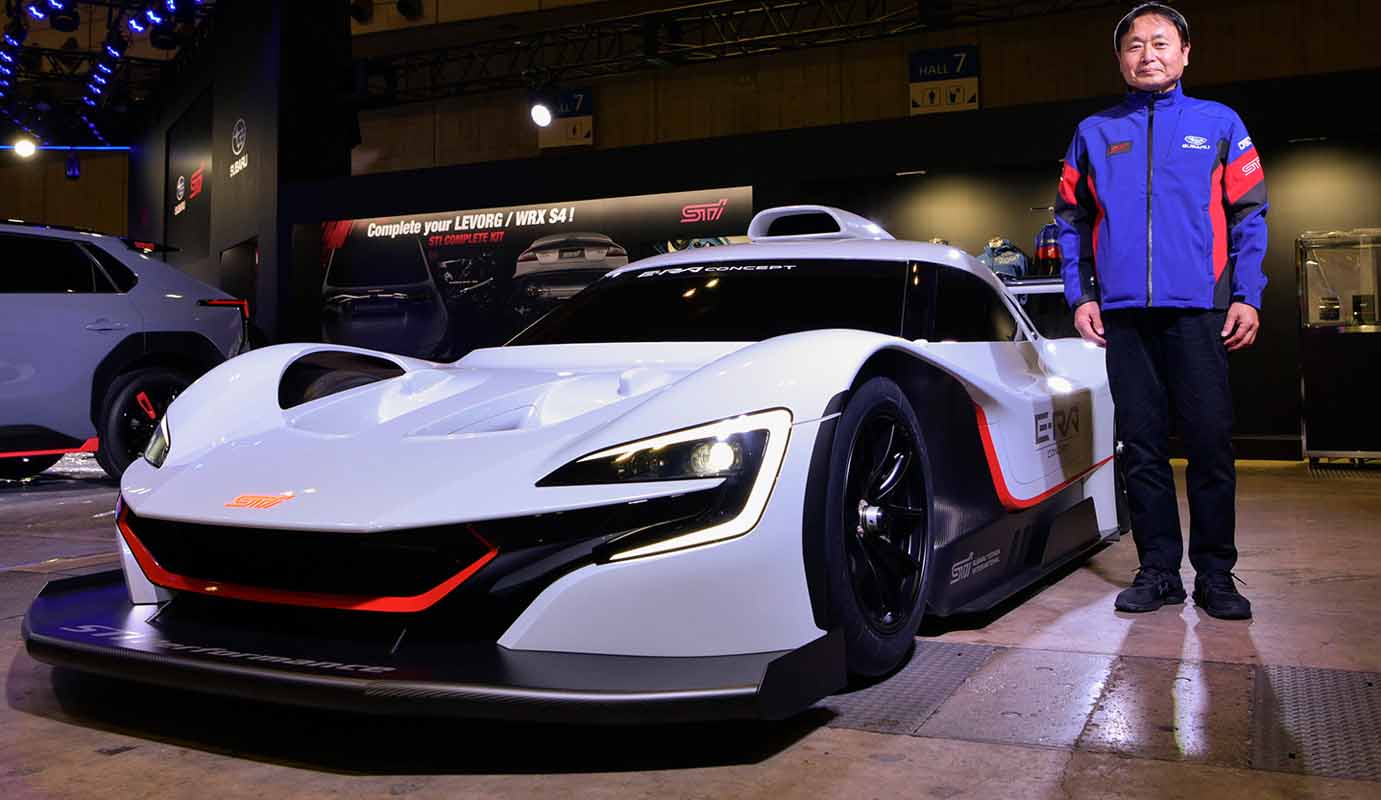 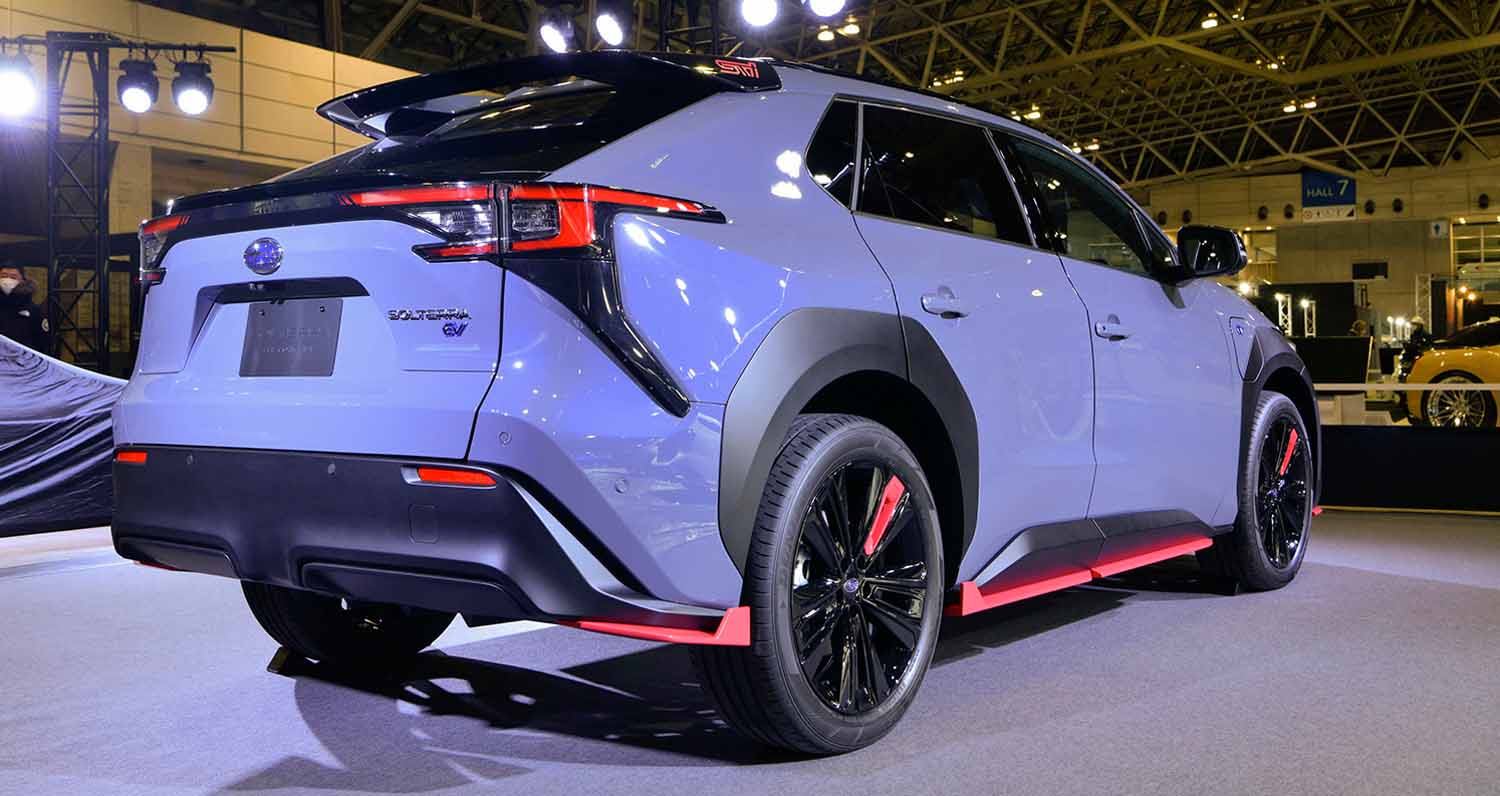 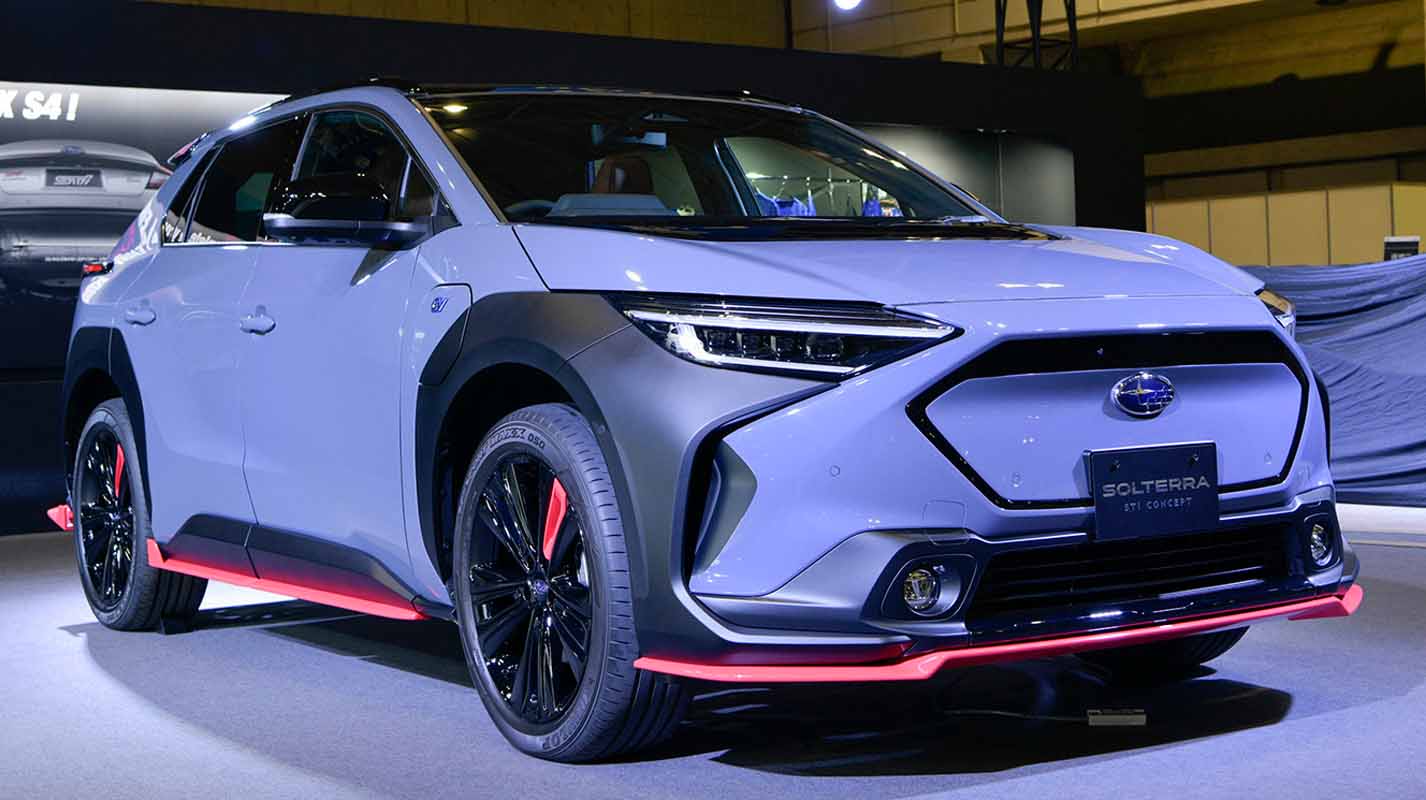 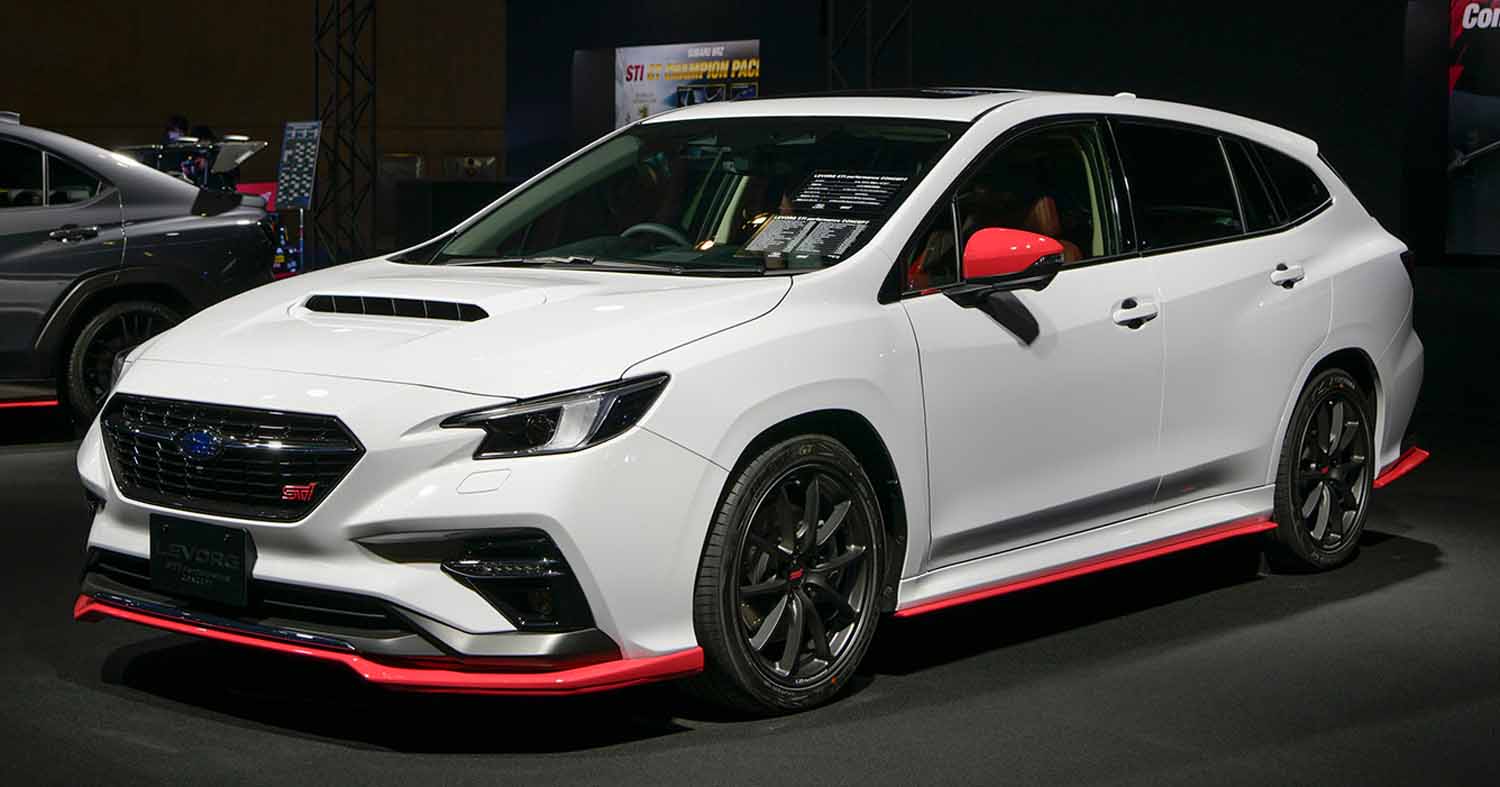 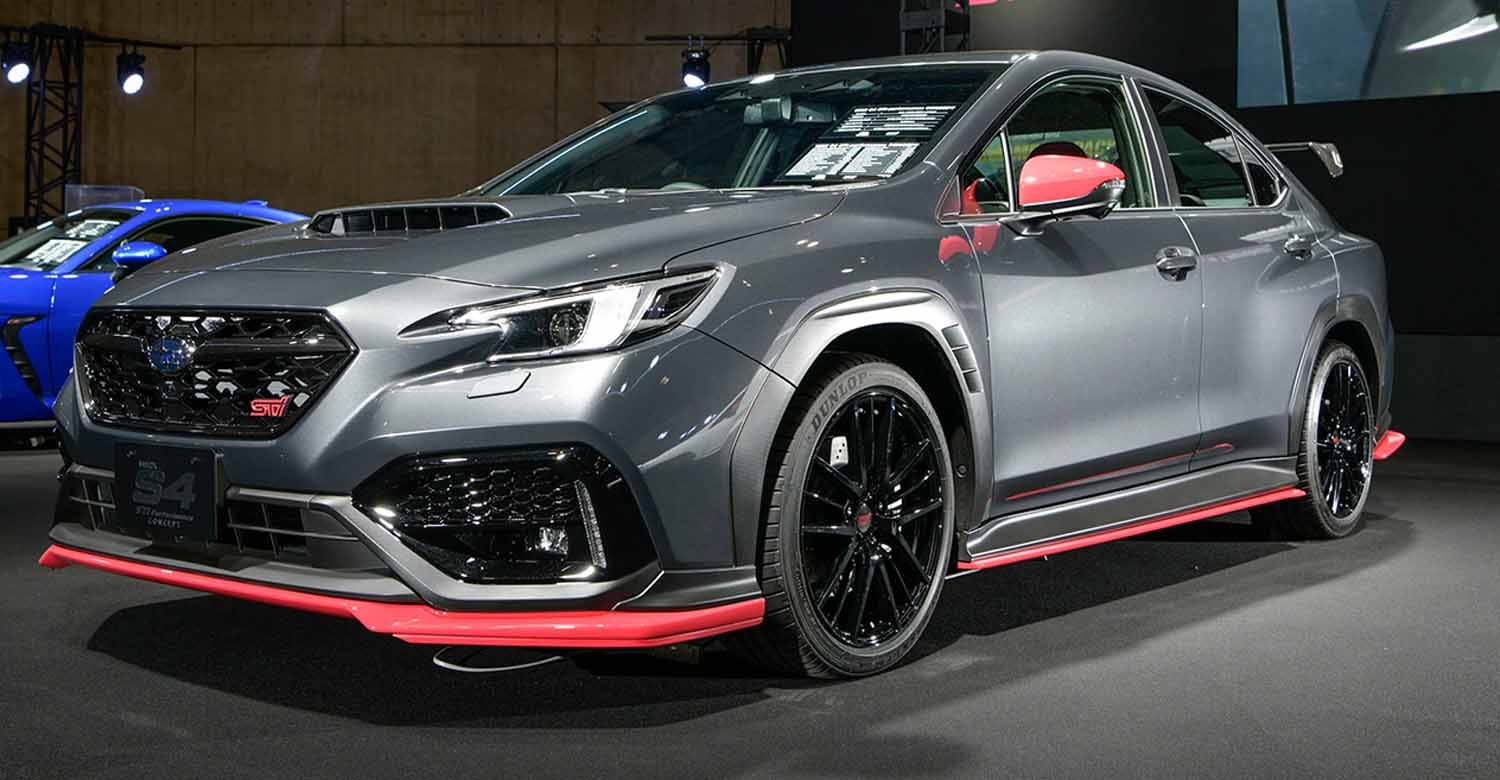 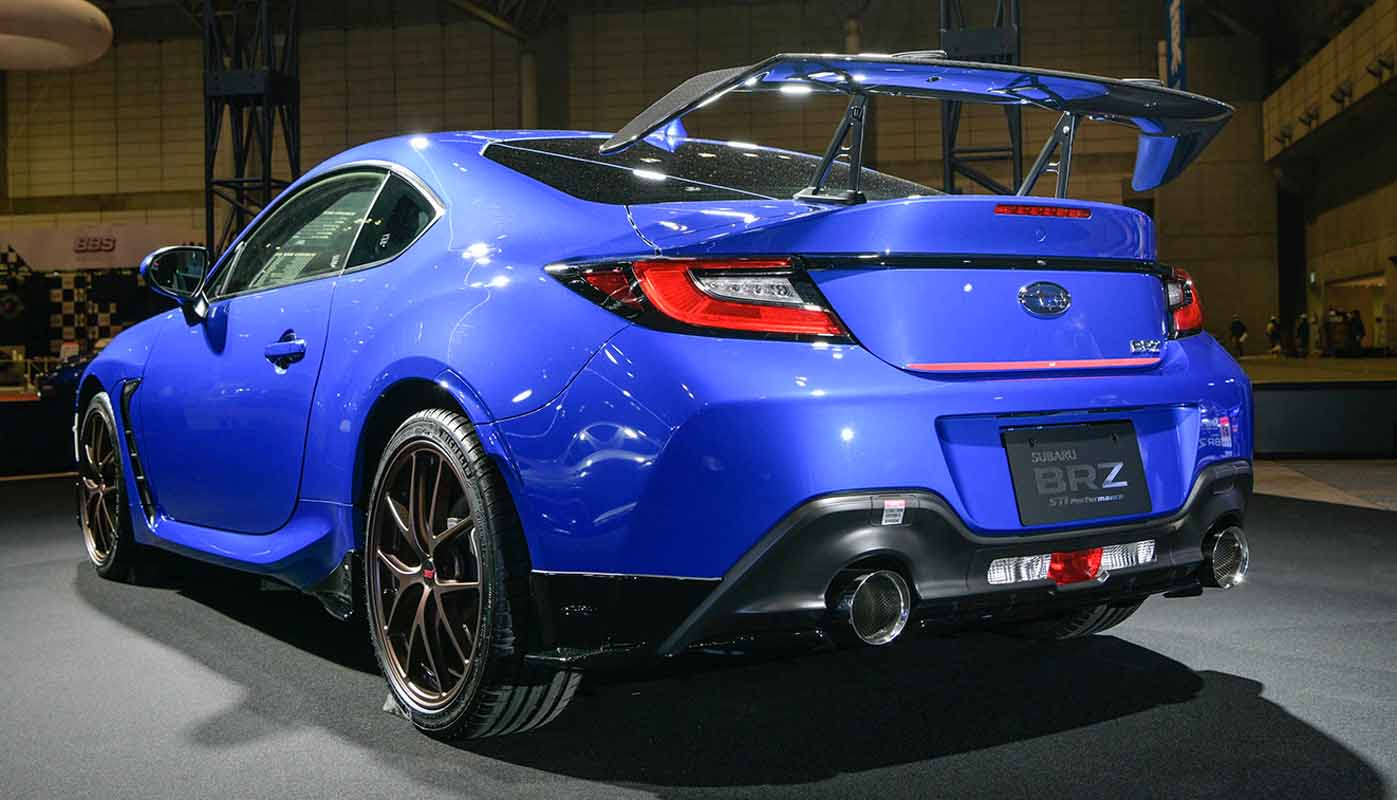 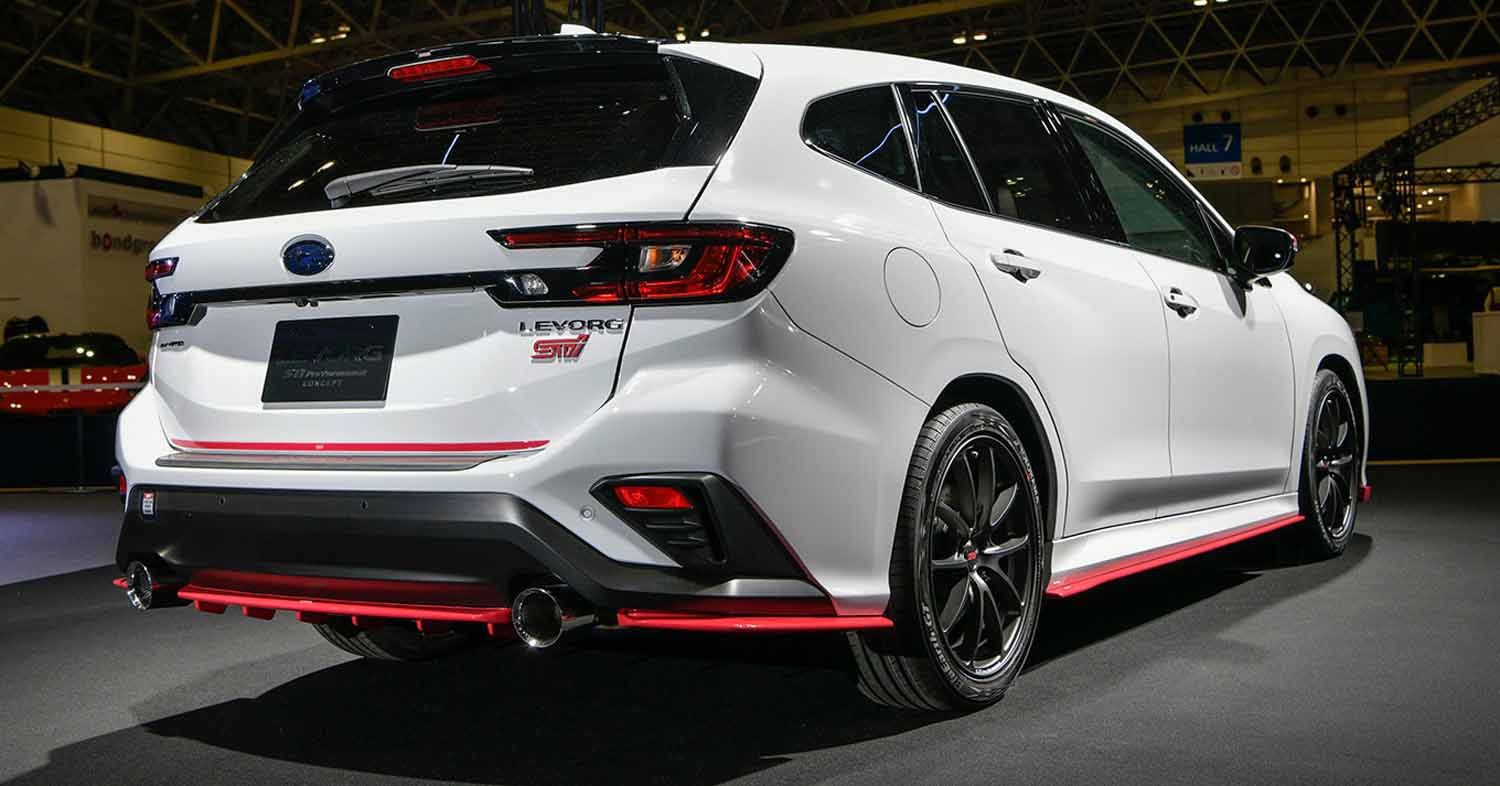 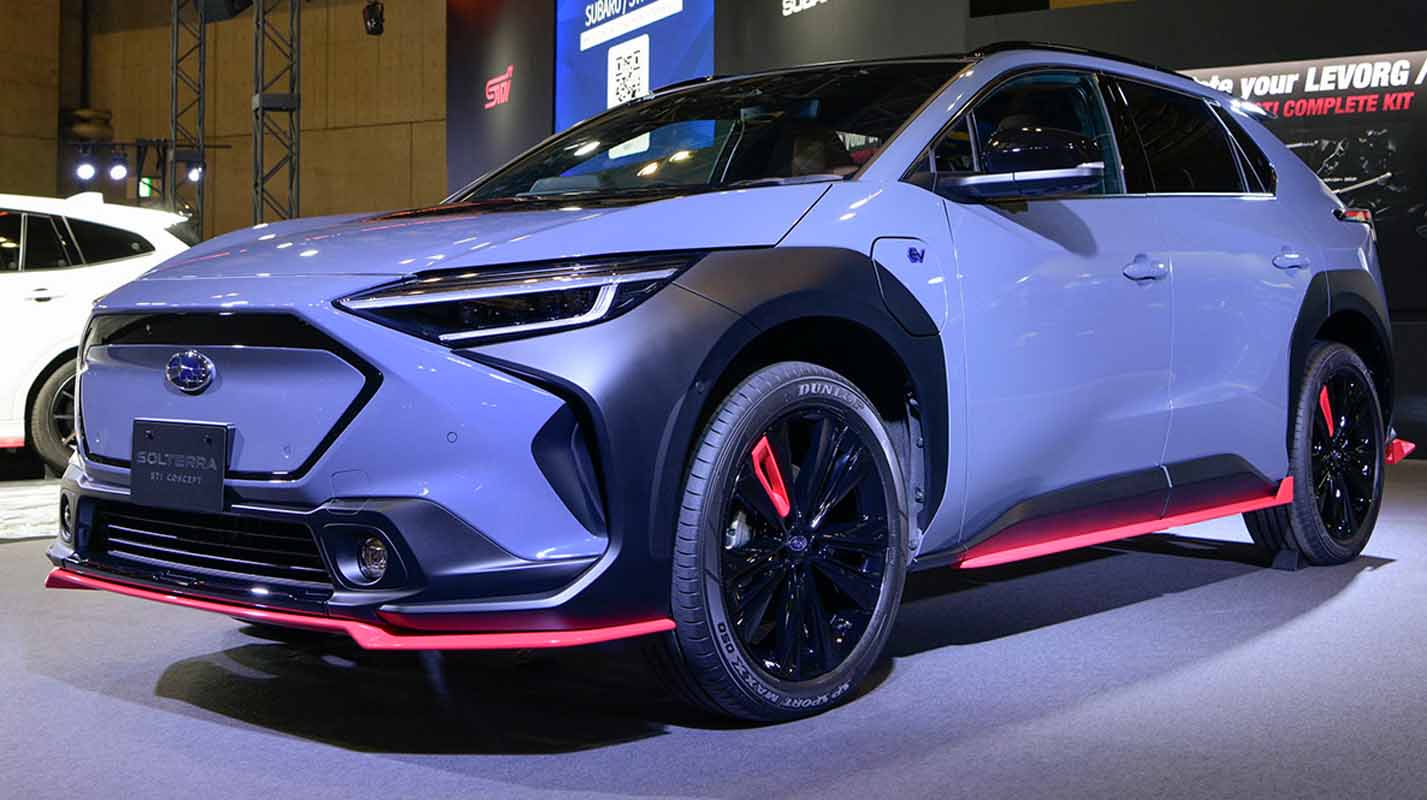 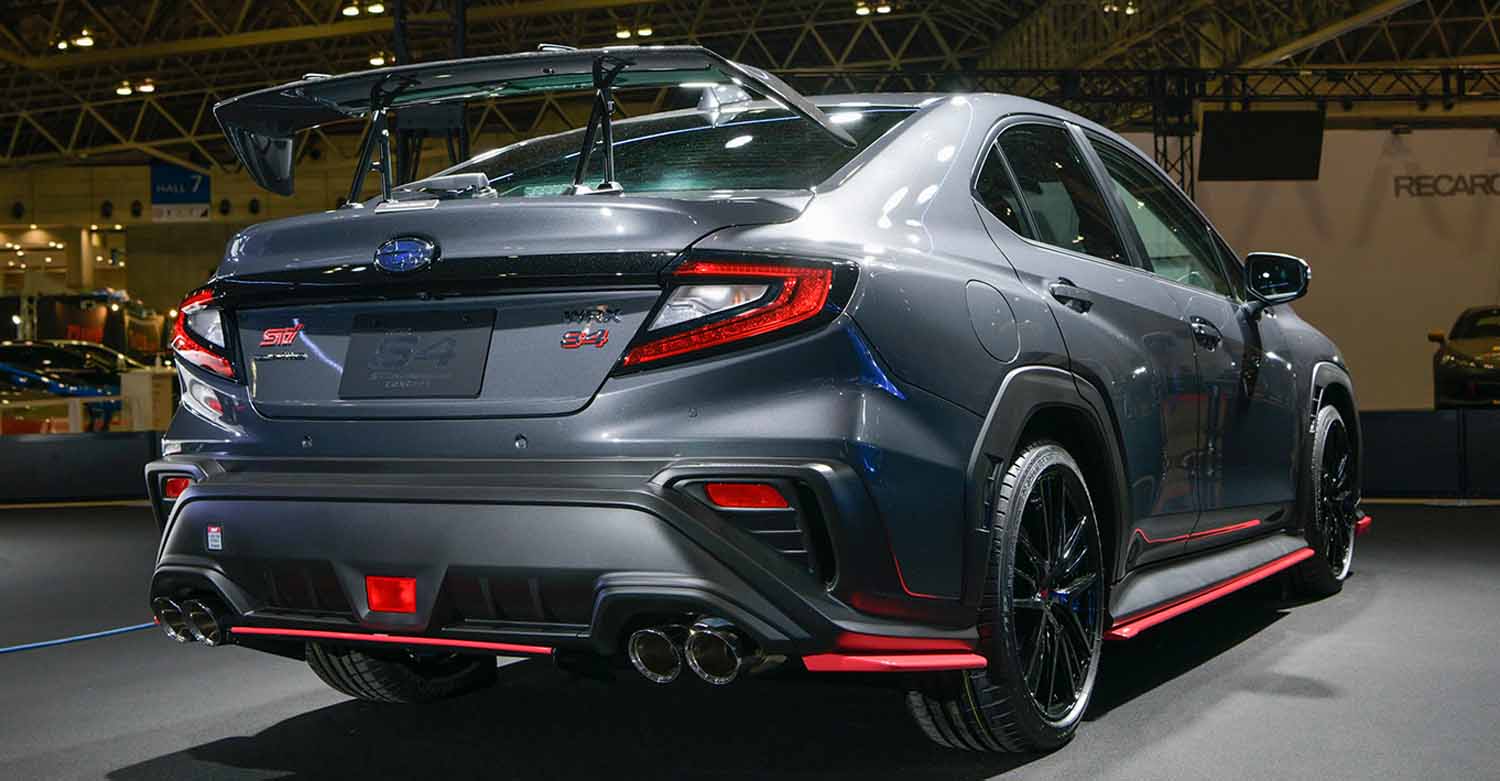 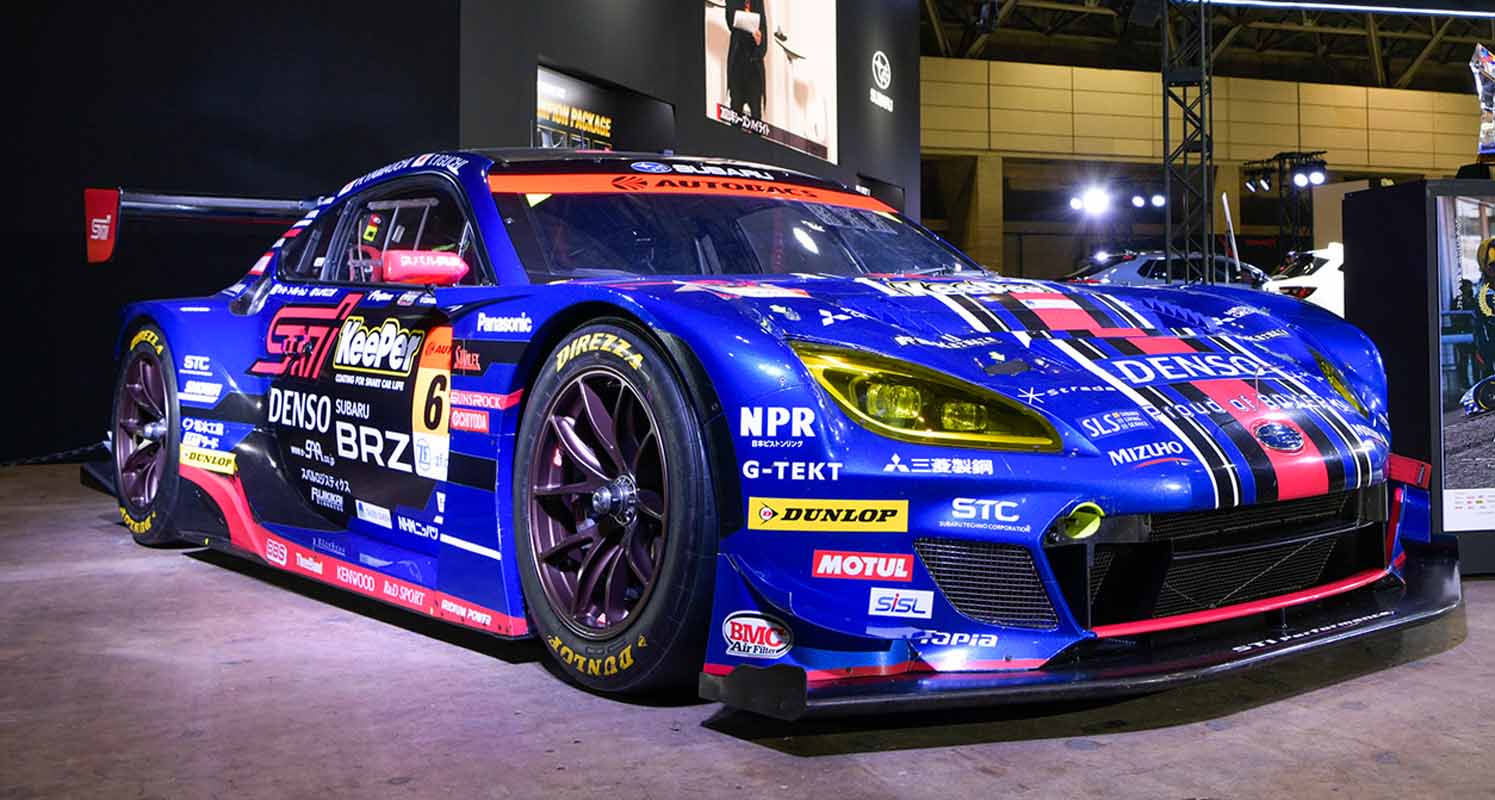 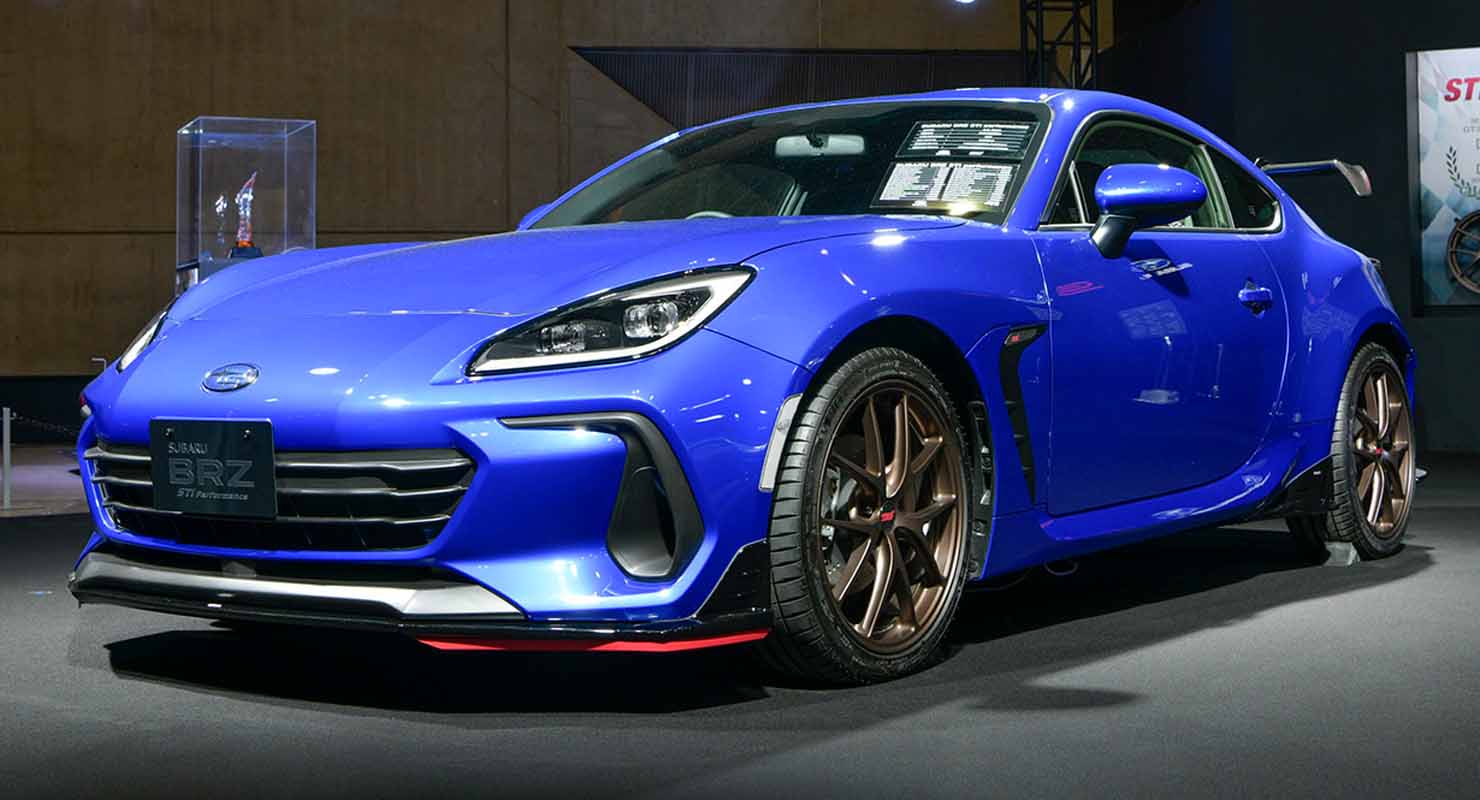 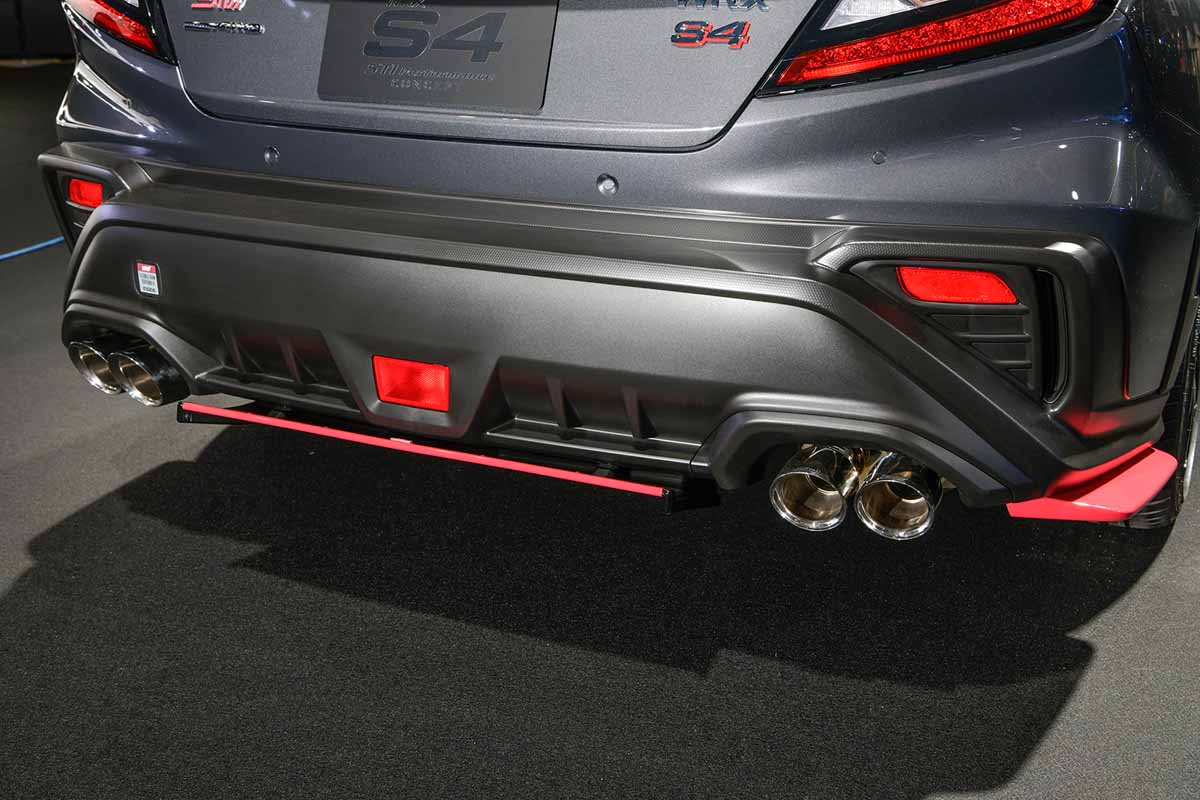 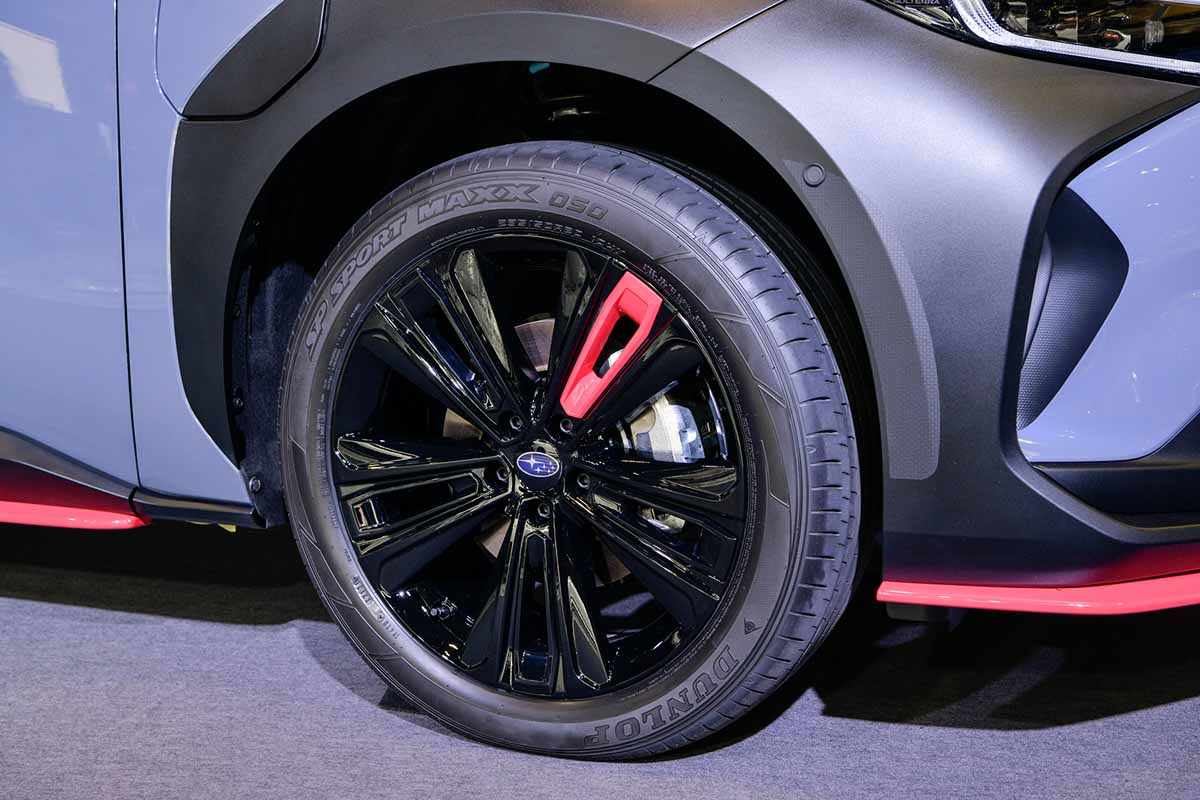 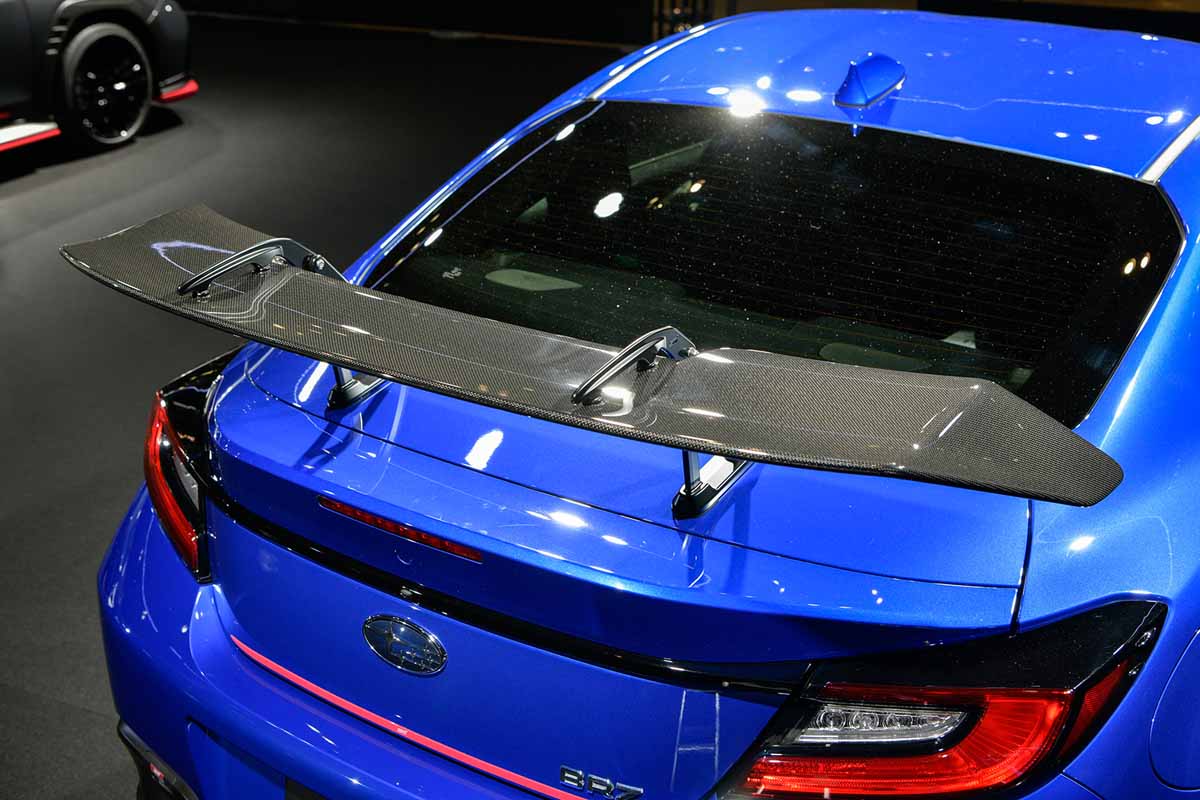 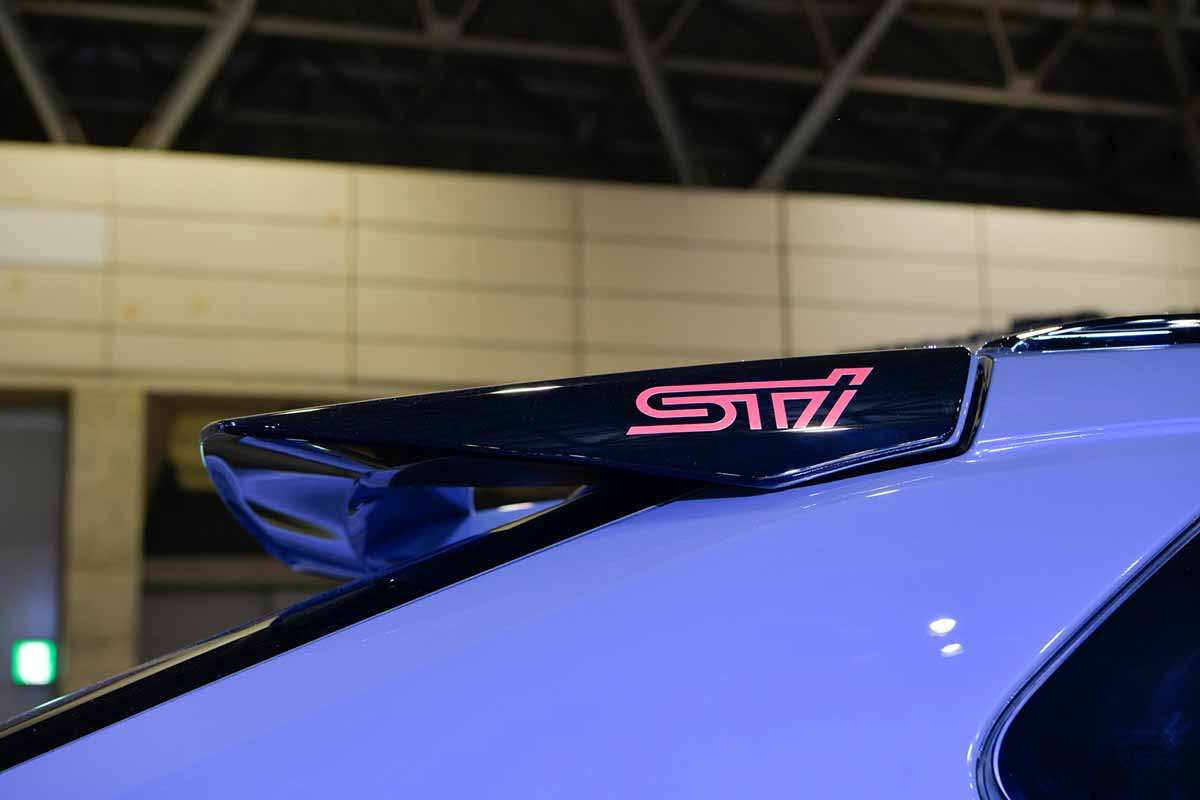 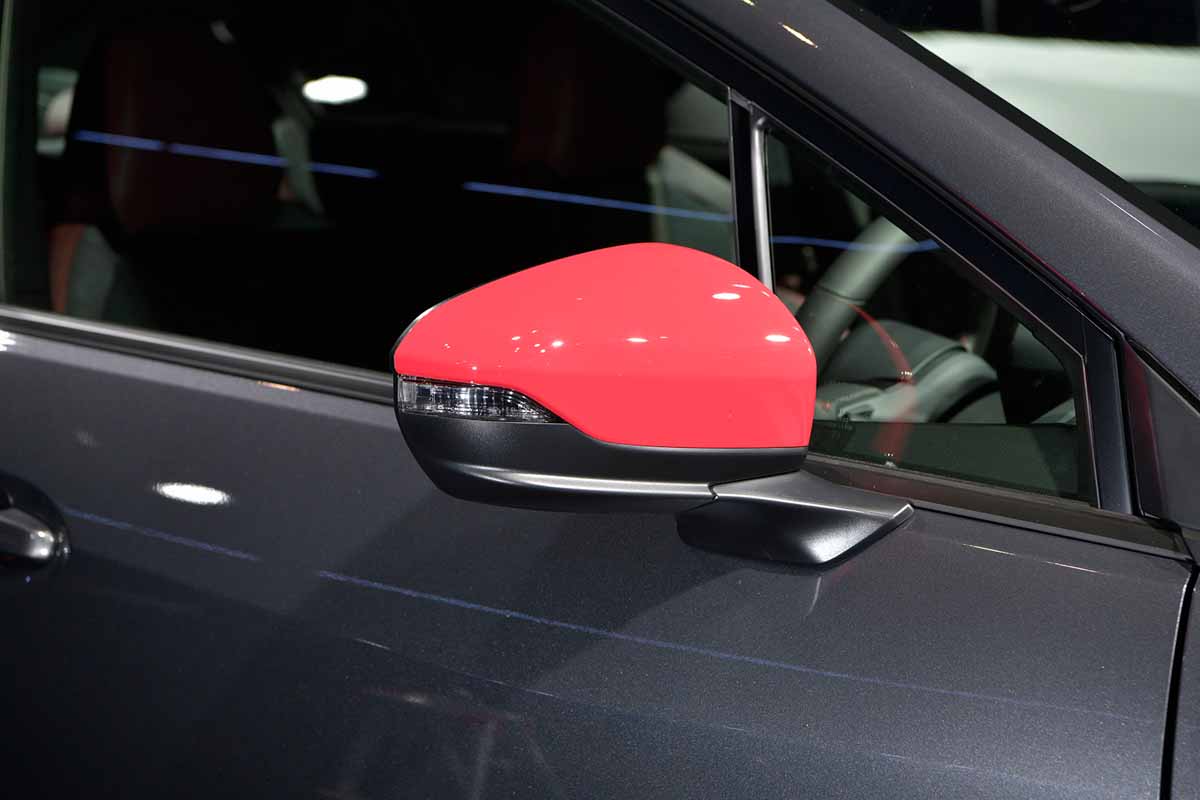 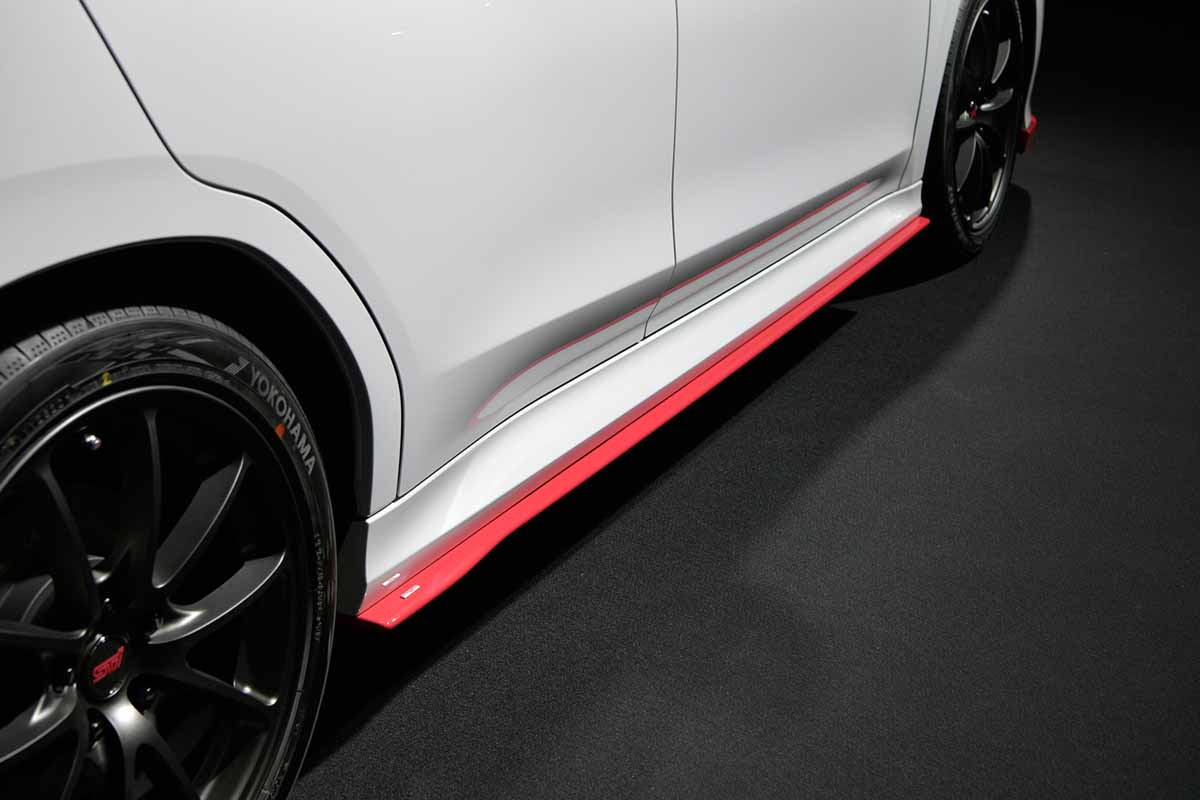 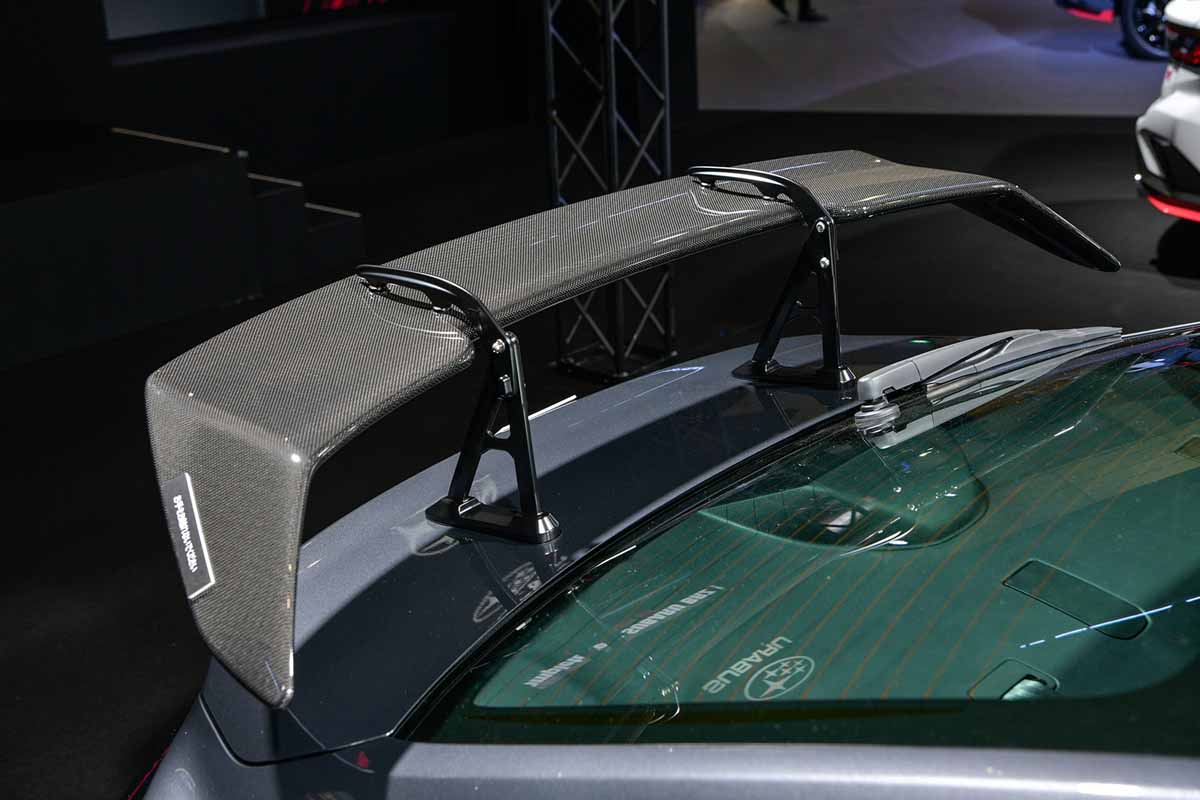 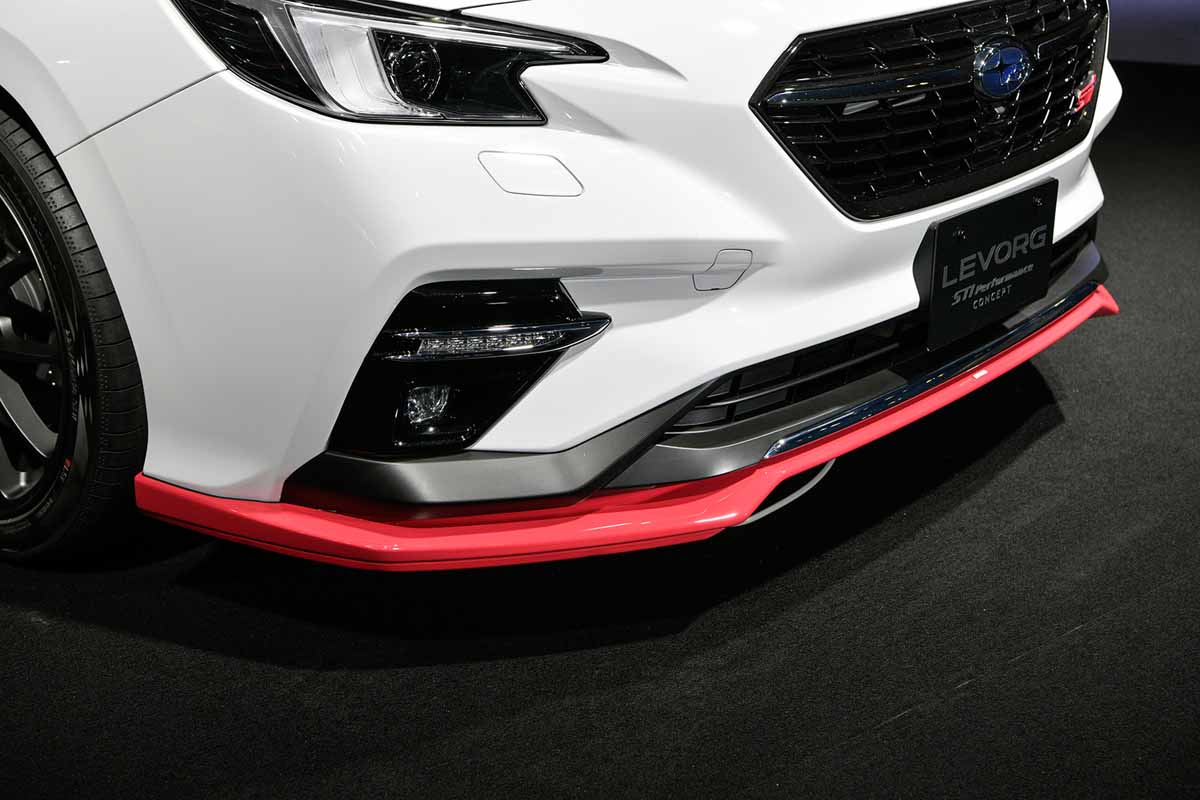 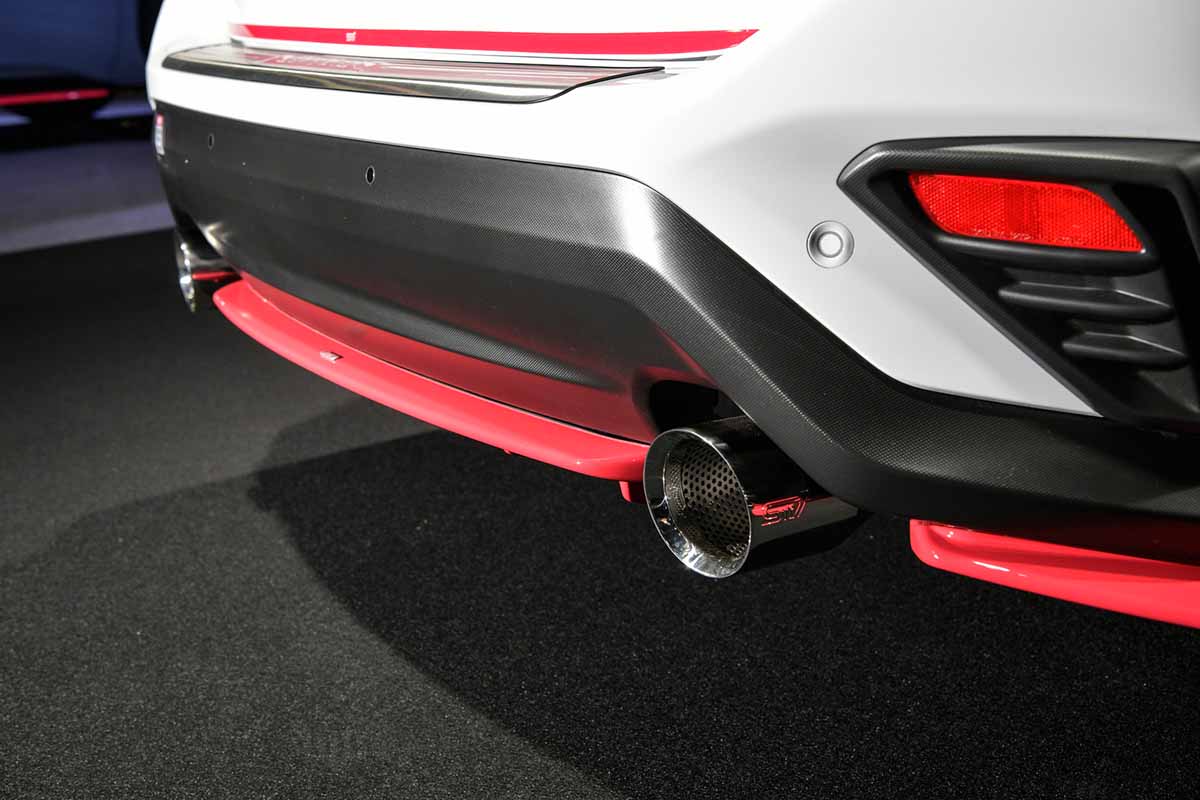 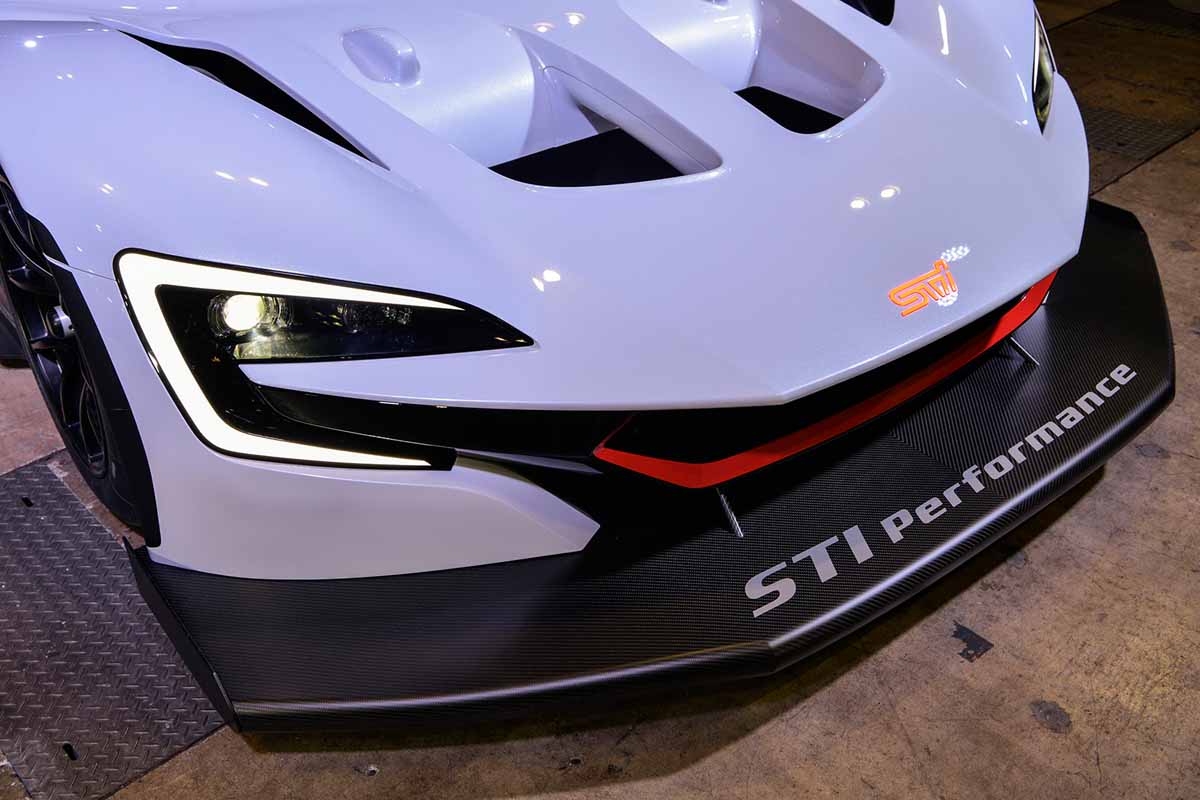