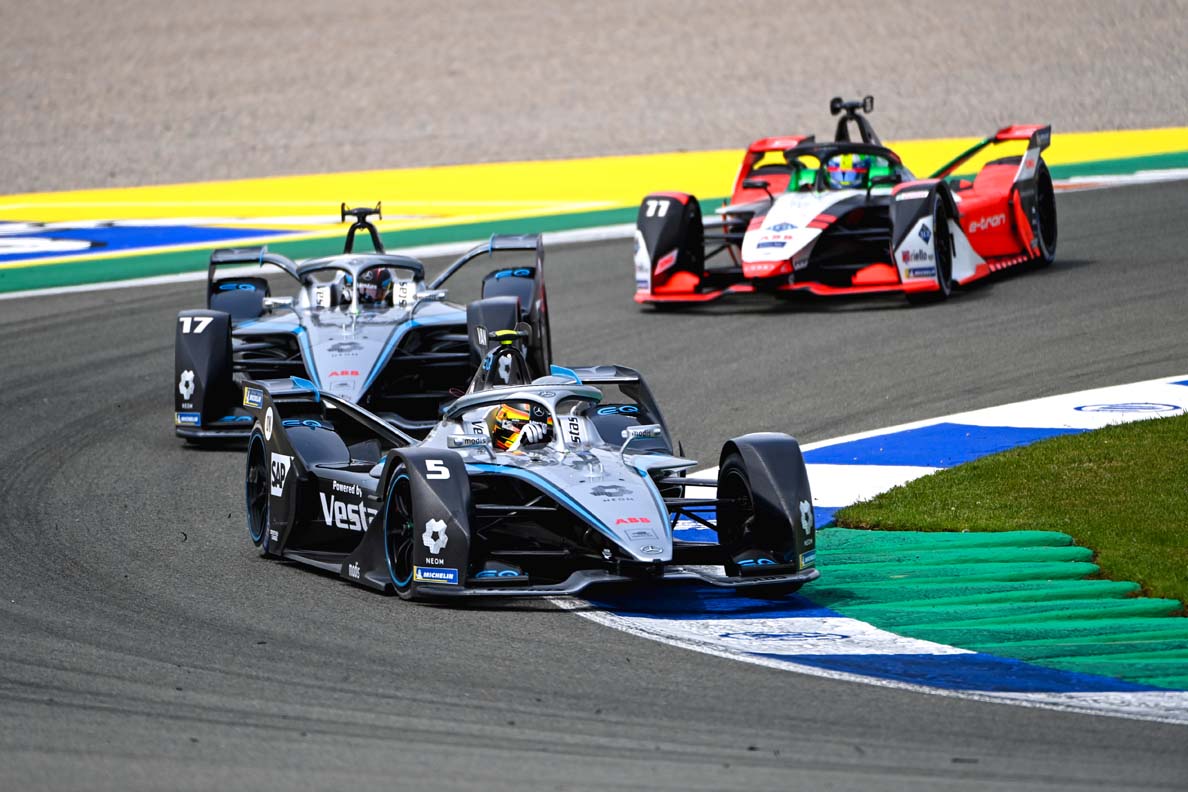 After finishing first and third in Race 1 on Saturday, Sunday’s race in Valencia was a little disappointing, as Nyck de Vries finished 16th while Stoffel Vandoorne was forced to retire following an incident

“I think I should take a dictionary with me to the future events, so I have all the synonyms for ‘challenge’ at hand, because I’m starting to repeat myself, using that word. But until then, I’m going to say it: today challenged the team again. It was challenging in a different way than yesterday. Yesterday saw lots of setbacks, but at the same time we had lots of opportunities to show our pace and determination – and we optimised those opportunities superbly. Today on the other hand, we didn’t seem to get the same amount of opportunities, which meant we couldn’t necessarily turn our efforts into the results we had hoped for.

Qualifying was tough, seeing the track conditions improve throughout, with our team having to start in the first qualifying group. It meant we set our times on a track that wasn’t as quick as when some of the competition set their times on it. We anticipated on that from the start, preparing our race strategy with that in mind.

We kicked off the race from a position that could realistically have seen us fight our way into the points with both cars. Both drivers were steadily climbing up through the field until we reached a tipping point where both drivers had their own unfortunate moment, which saw Stoffel being forced to retire from the race with damage, and Nyck fall back a few places. It was hard to recover enough positions to still reach the points, and it meant we have to settle for a P16 and a DNF after today’s race.

The next opportunity is just around the corner, with the Monaco E-Prix taking place in just under two weeks. I think the whole team will be looking forward to that next round of opportunities.”

“That was a tough race today. Unfortunately, it stopped raining before qualifying, so the track gradually dried out, which really put drivers in Group 1 on the back foot. In the end, everyone in the fourth group went through to the Super Pole session. From the back of the grid, we didn’t have it easy at all right from the start. We got away well, but then I made a mistake, and we didn’t always make the right calls at the right time either. All in all, it was a tough race. There’s nothing more to say about it really. I think we’ve got the pace, so now, we just need to look ahead and strike back in Monaco.”

“Today was completely different to yesterday. We had bad luck with the conditions in our group for qualifying. It was much wetter to begin with and then dried out gradually, which is why I had to start from P17 and had a big job ahead of me in the race. Things went really well during the first stint. I found my feet, gained a lot of places and was, I think, in P10 when there was an incident with Buemi. I was forced to retire after that, because my suspension was damaged. It was a racing incident, which was frustrating, because we could have taken a couple of points from 17th on the grid today. Still, we’re leaving Valencia with a good haul of points and the team did an excellent job this weekend. We’re off now to Monaco.” 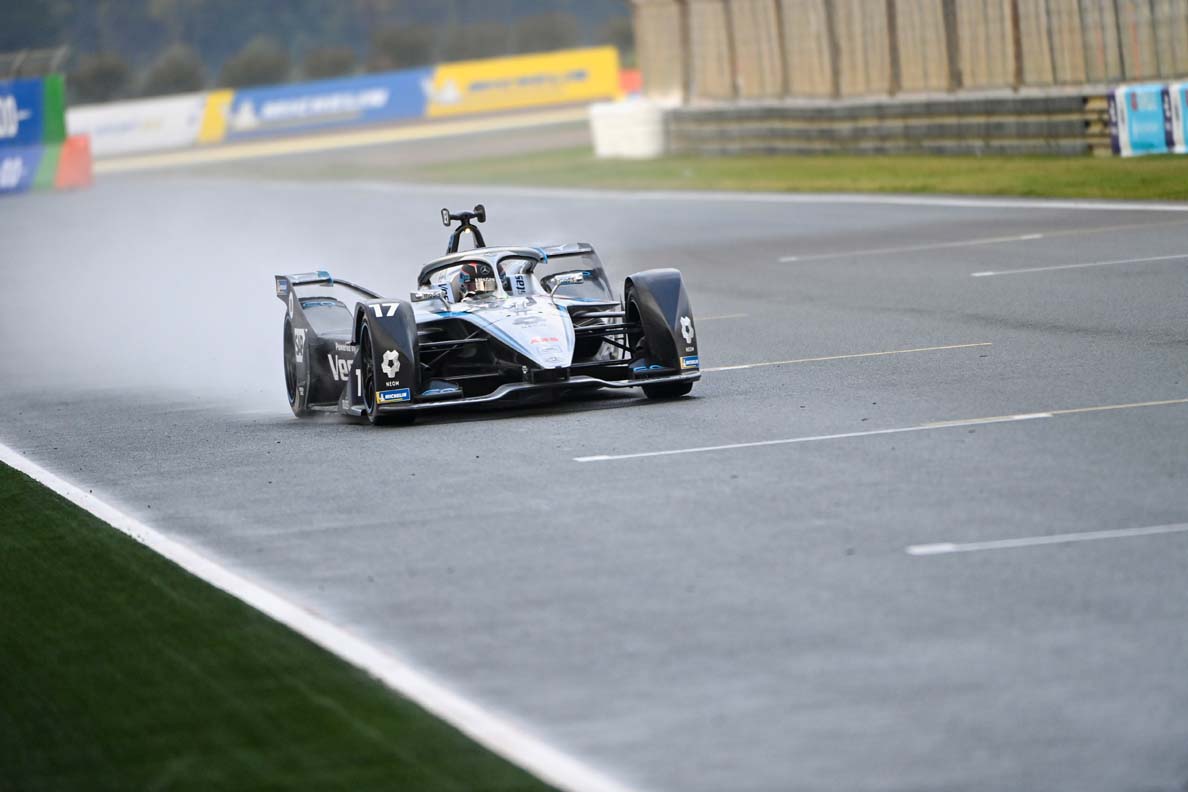 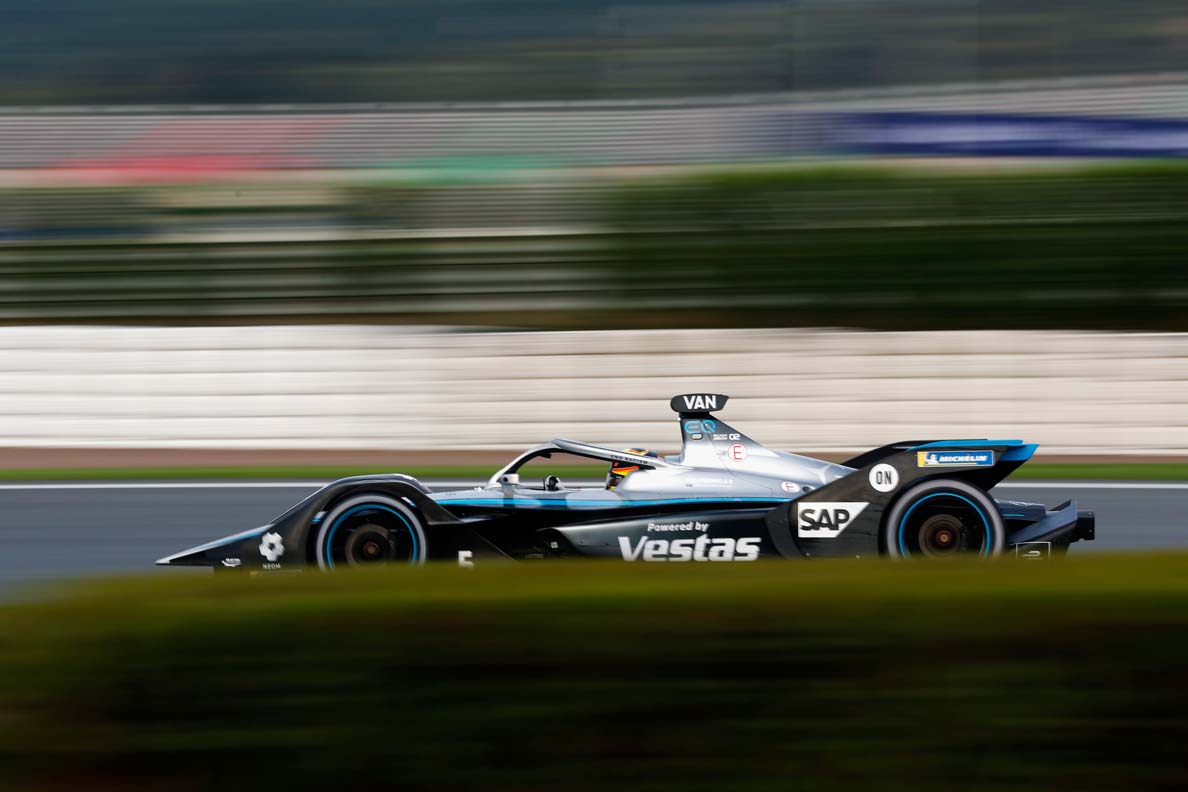 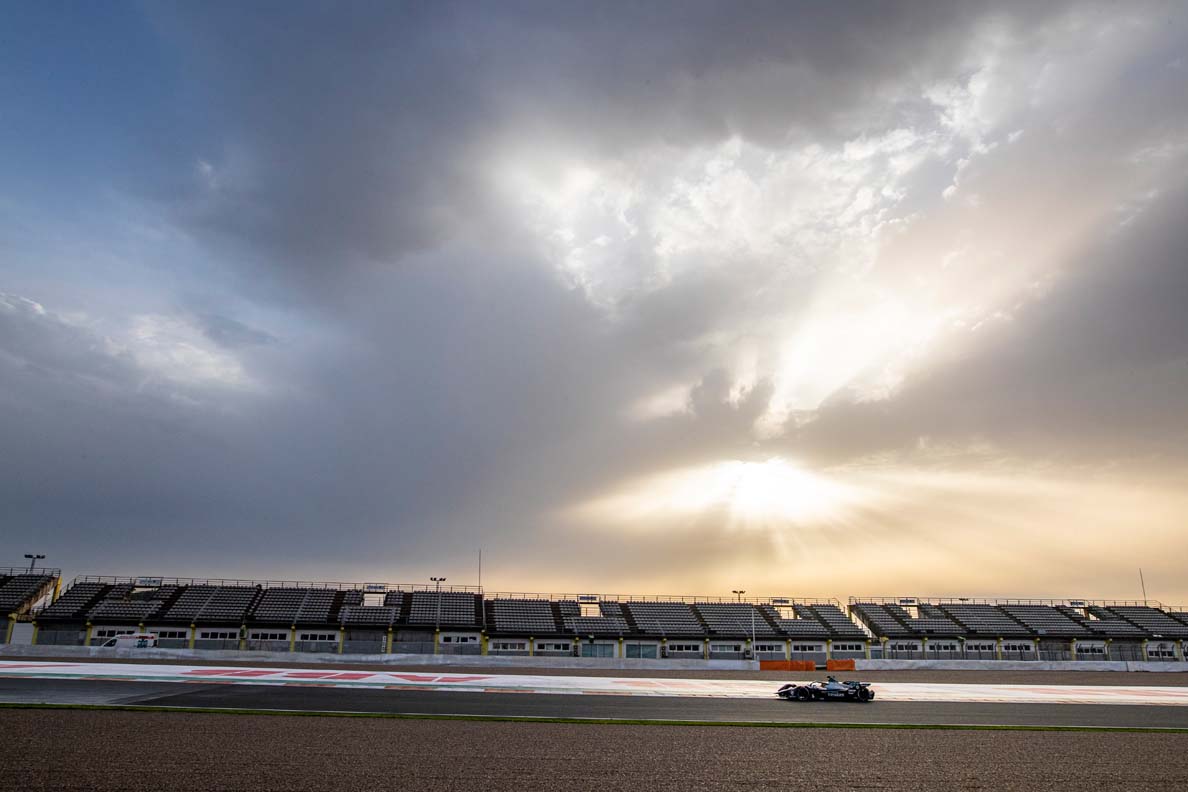 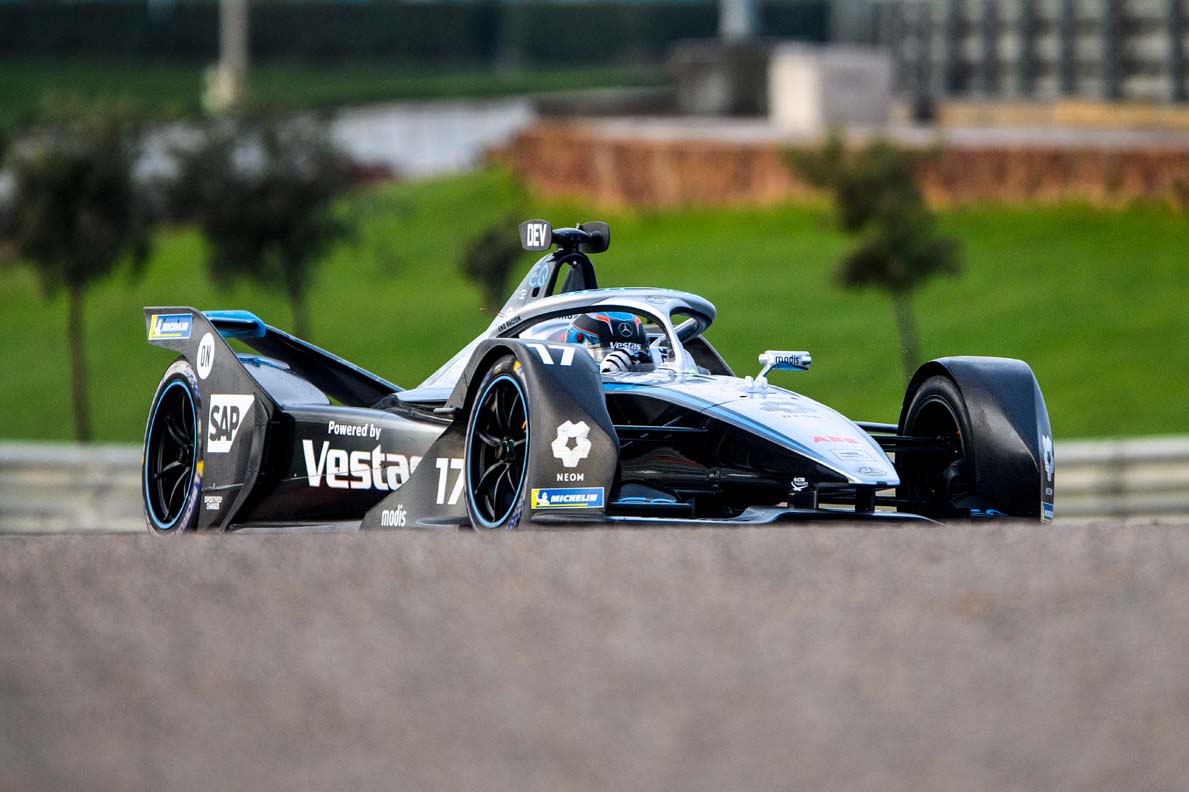 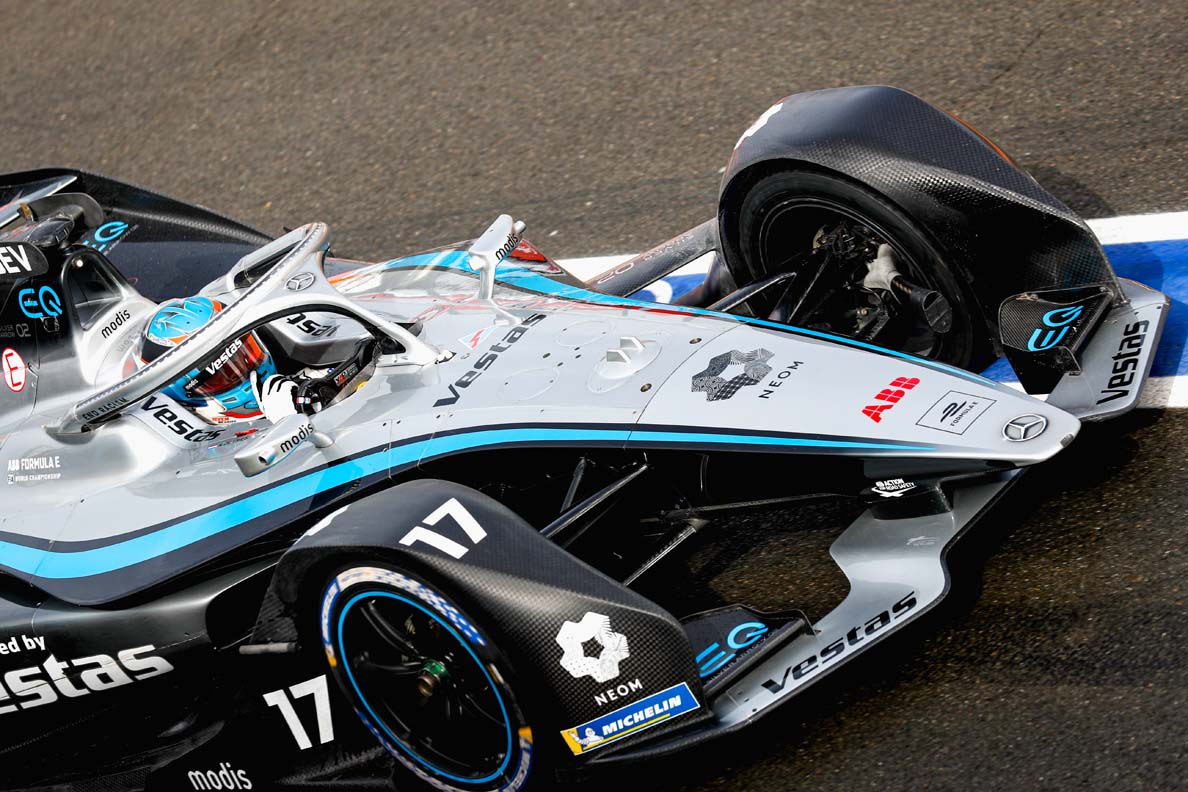 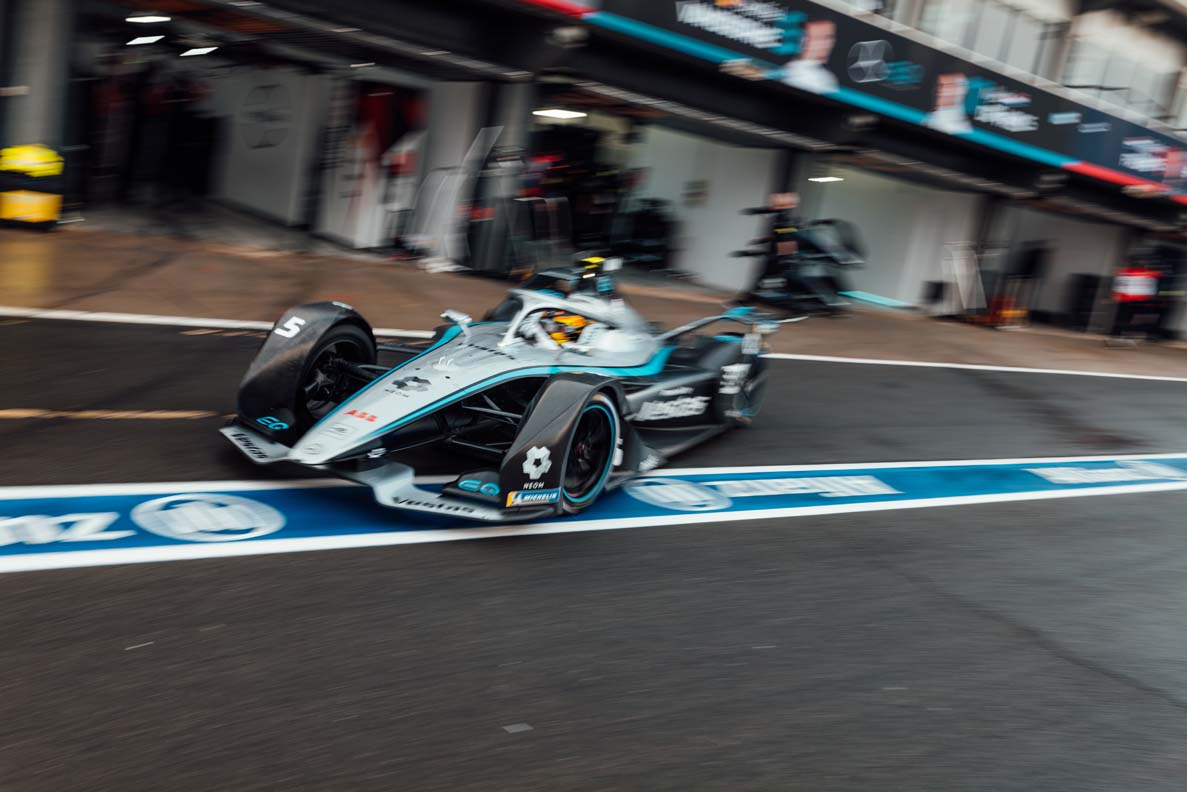 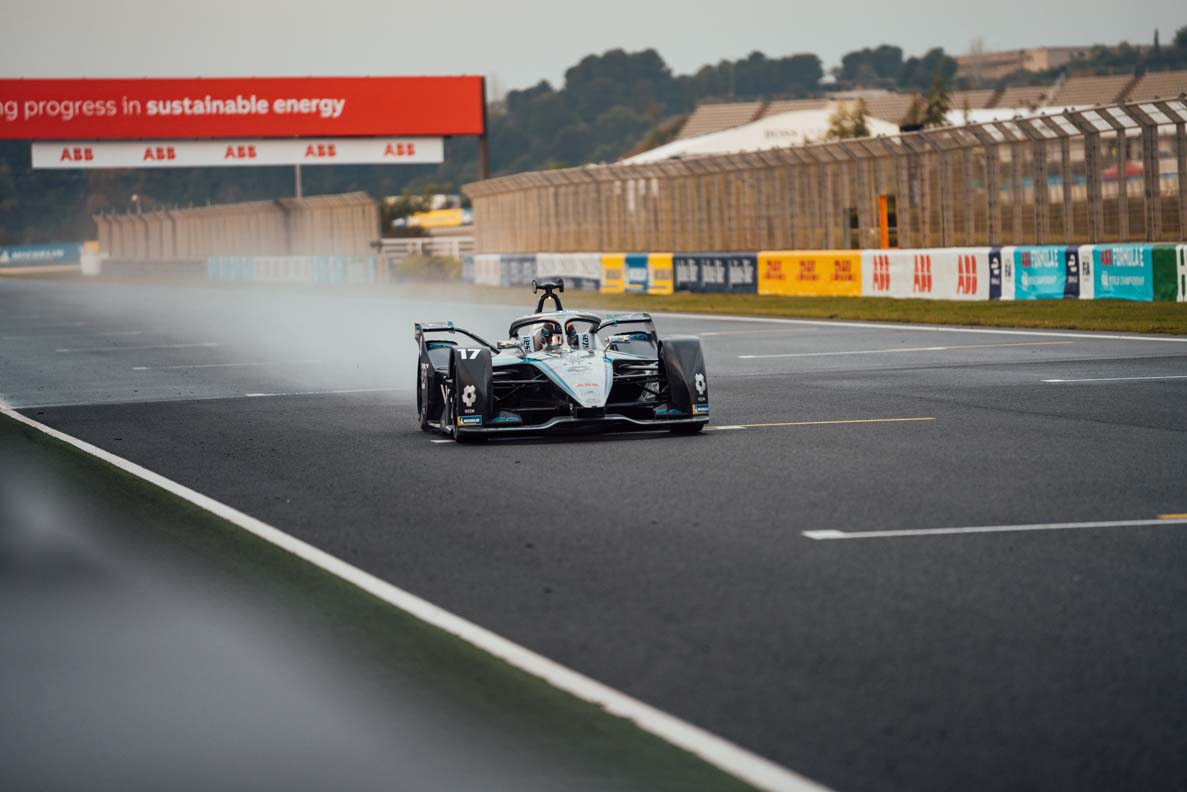 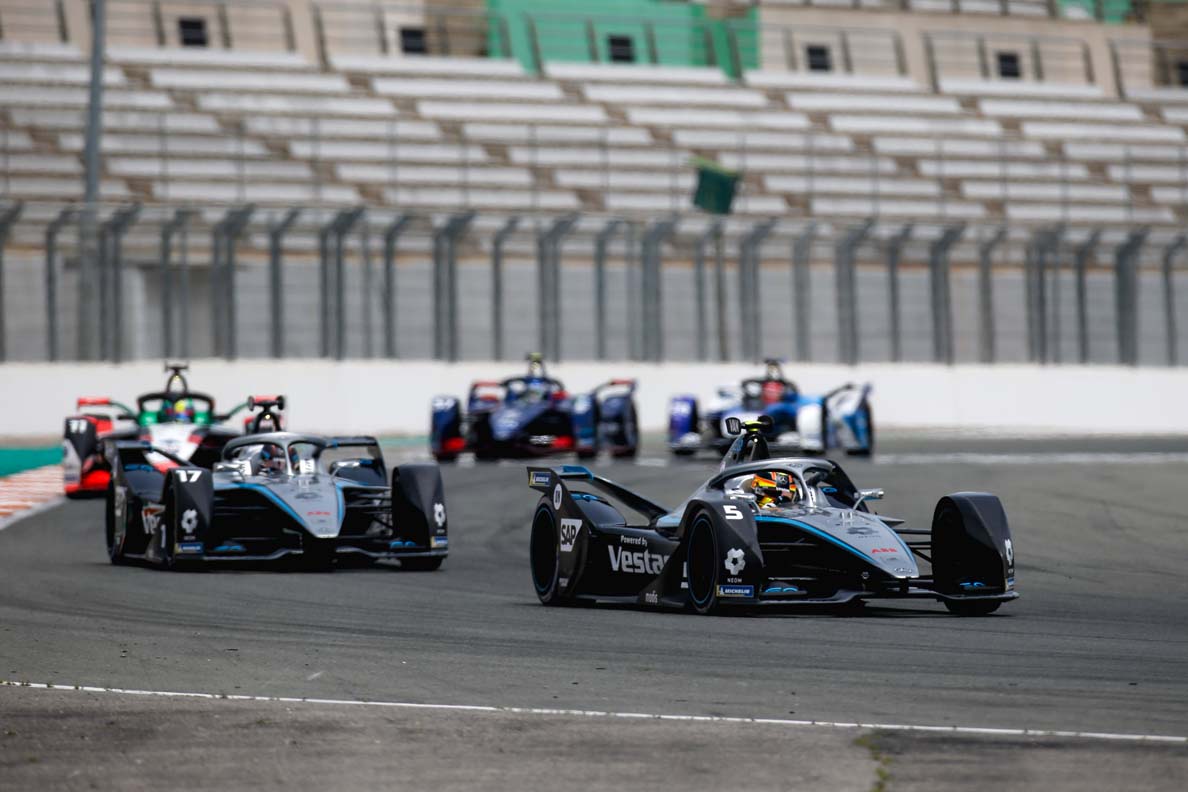 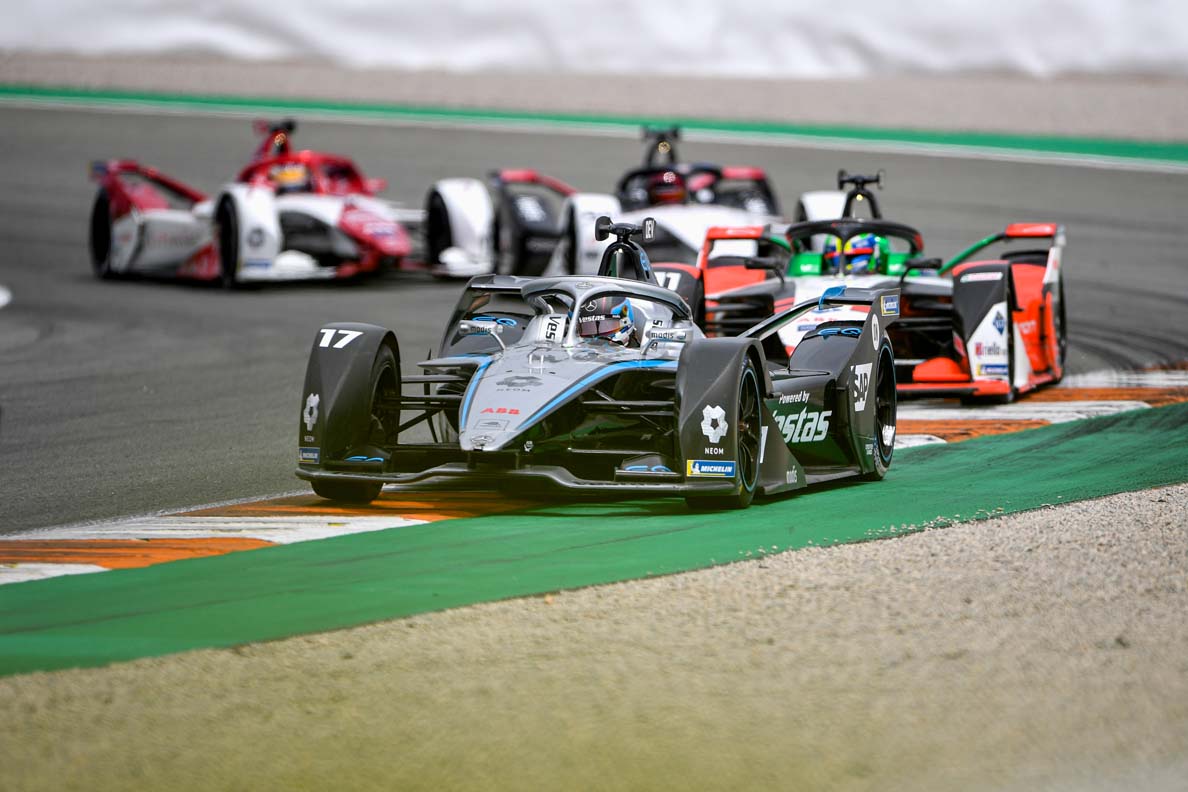 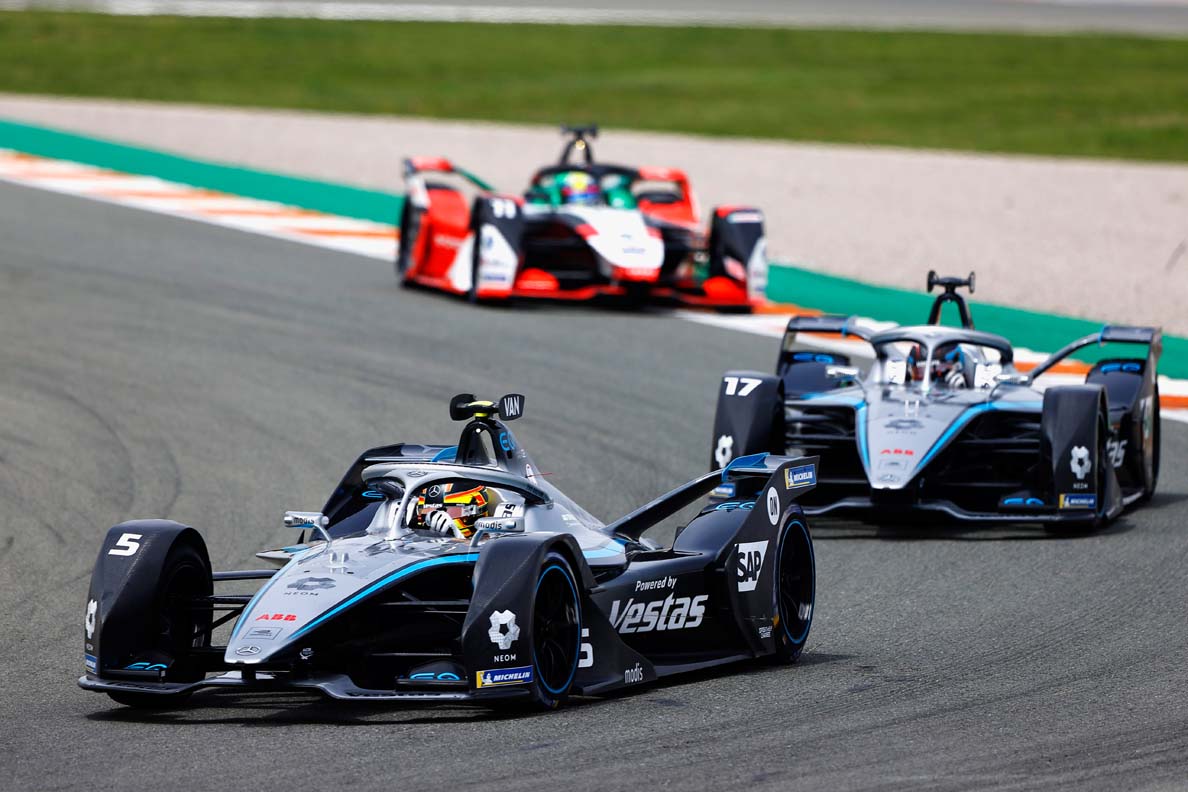 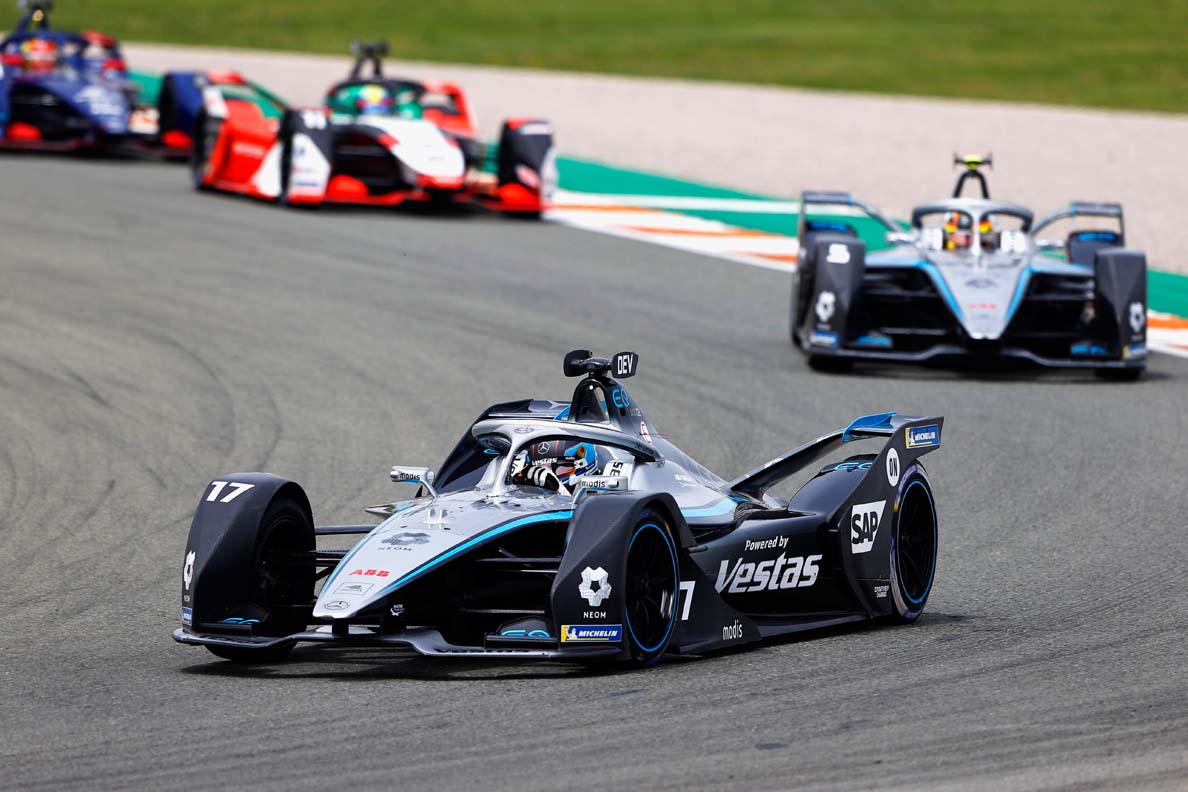 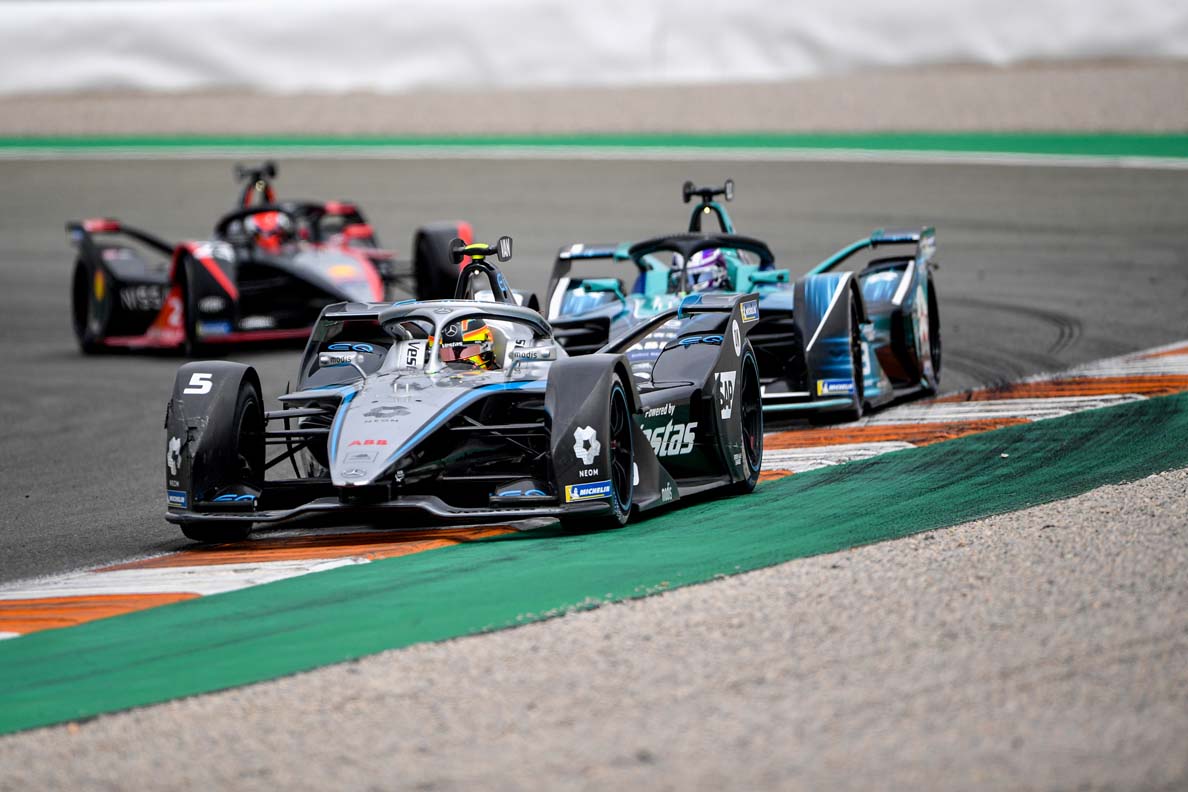 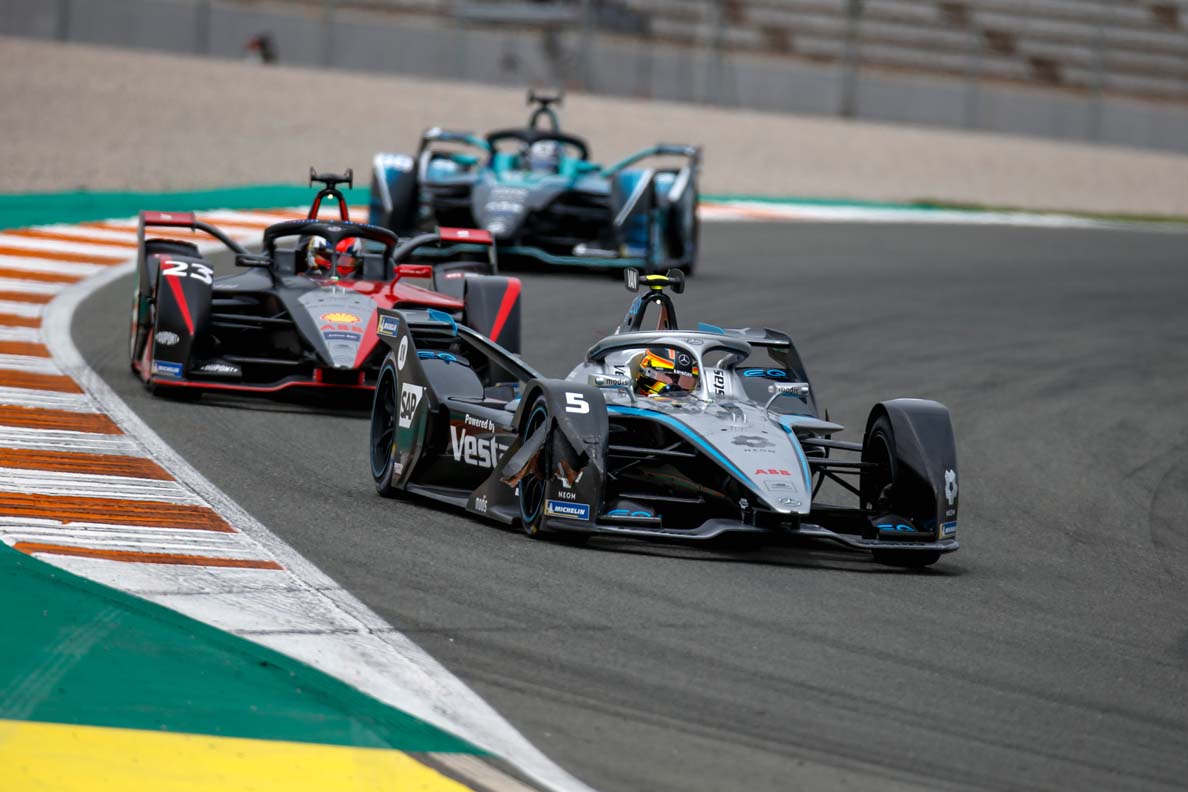 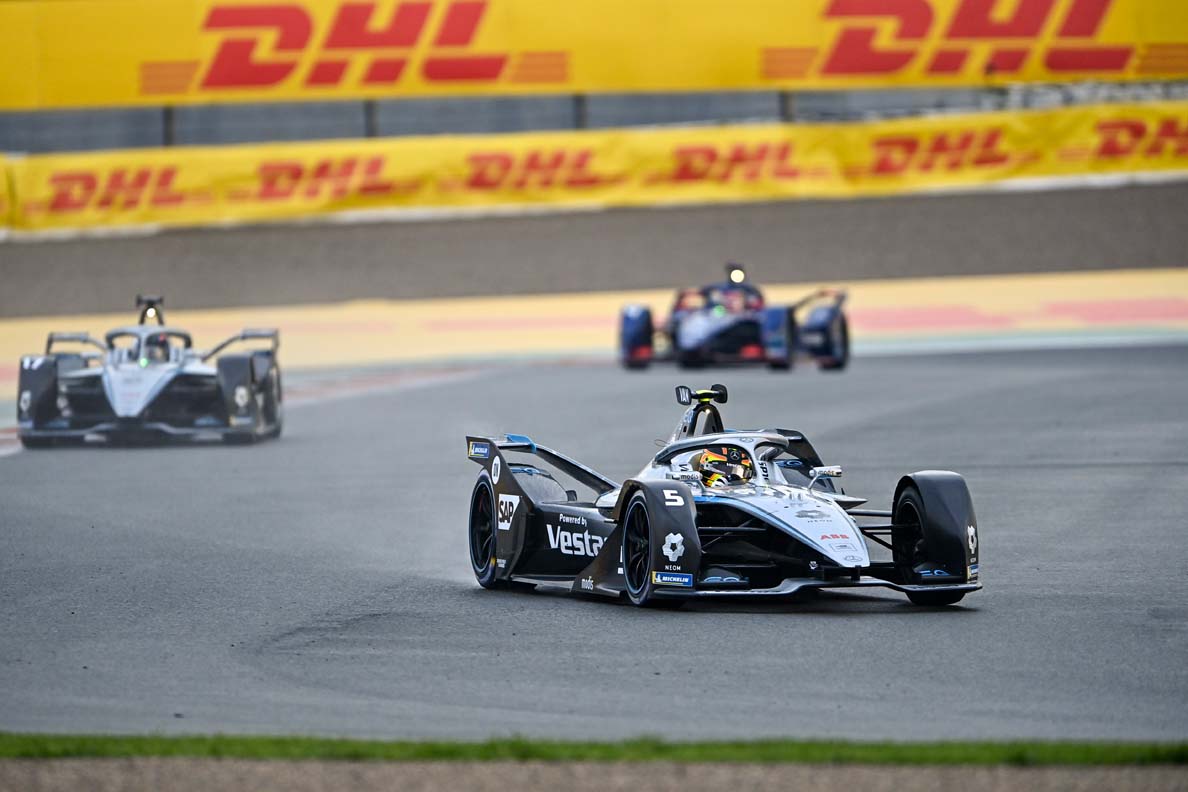 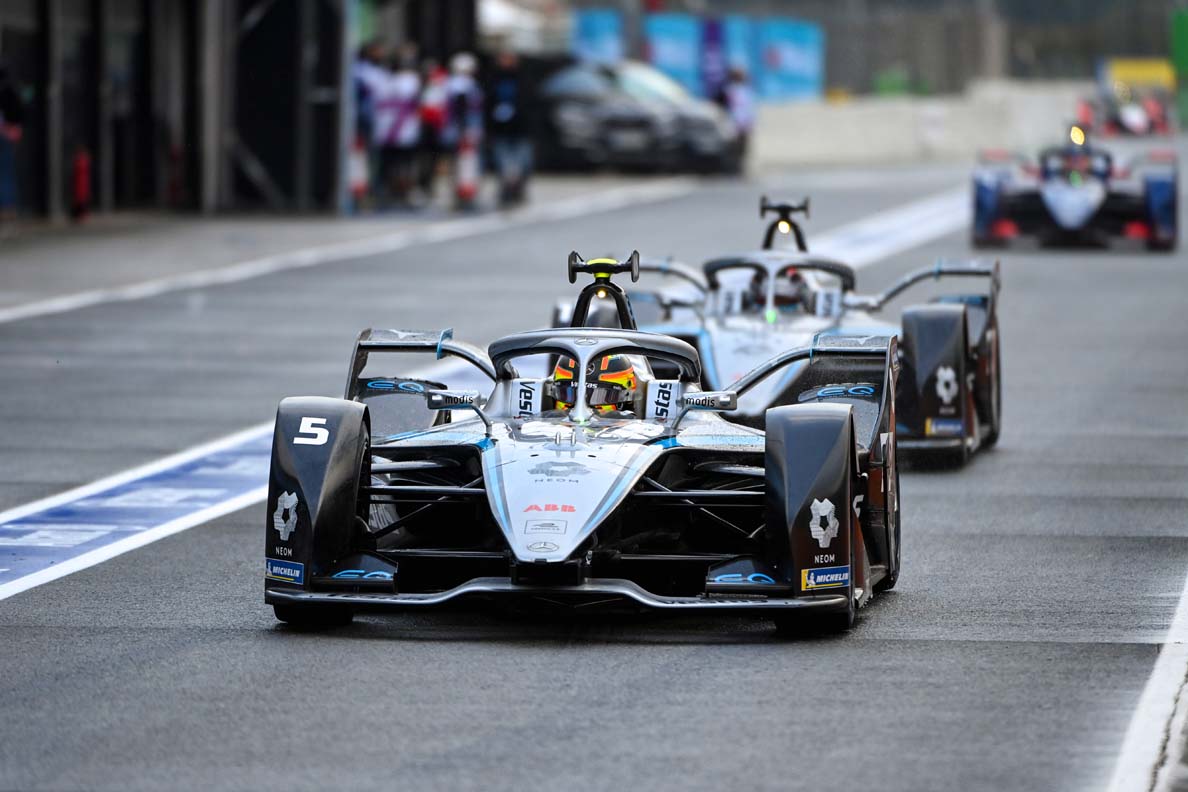