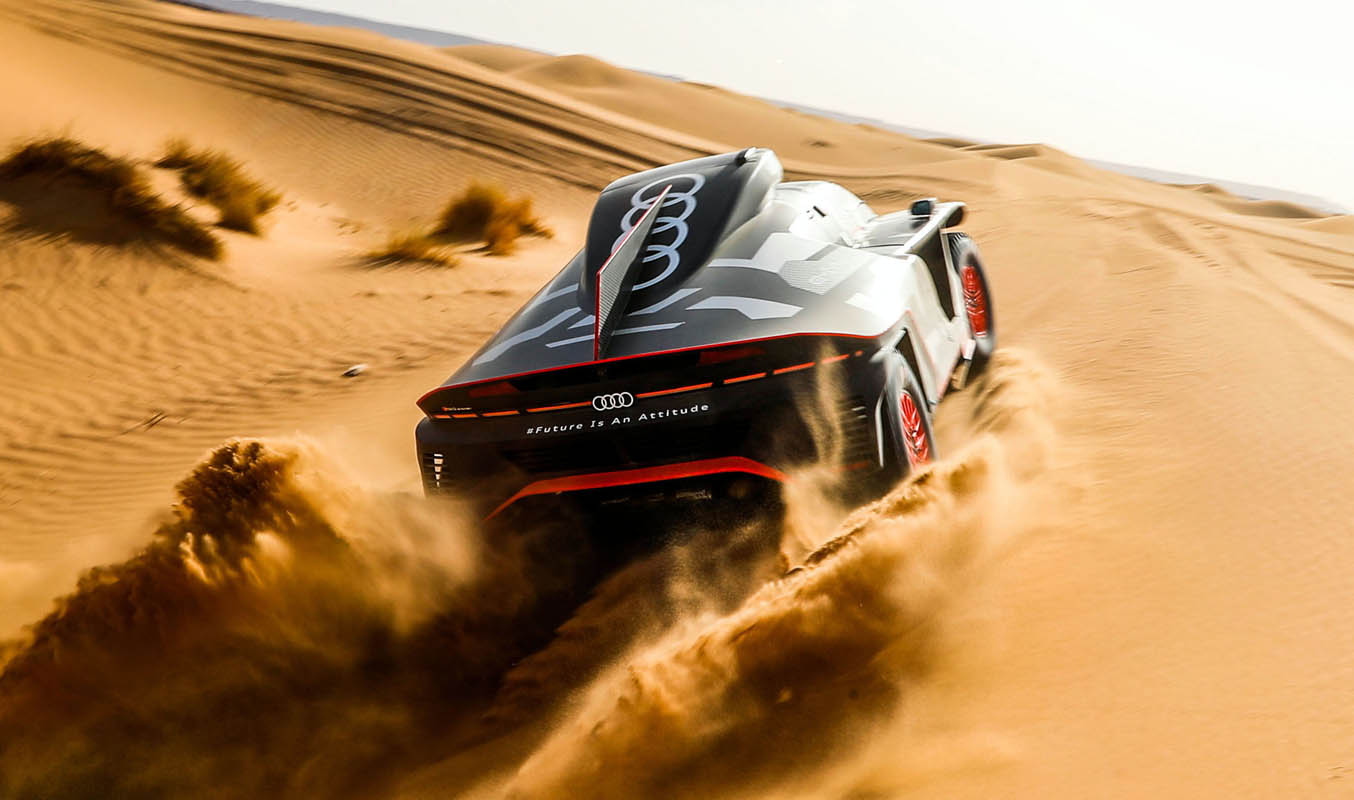 With 14 victories under his belt, Stéphane Peterhansel, who made his debut in the Dakar Rally in 1988, is the sole record holder of the famous desert rally. Before his 34th start at the iconic off-road event and his first one with the Audi brand, the Frenchman provides insights into the preparation.

Audi is a brand with a great motorsport tradition. From the rally days with the quattro in the nineteen-eighties to today, the four rings have stood for pioneering achievements in motorsport. What does it mean to you to drive the Dakar Rally for Audi for the first time?
I’m a big fan not only of off-road endurance rallying but follow many other motorsport disciplines as well. As far back as in the days of Group B, I admired Audi in rally racing. I’m really proud to be part of the lineup now. There’s one thing that has always distinguished Audi: no matter where the rally and race cars competed, they were always in contention for victory and that is still the case today.

You’re into the fourth decade of your career now and have been involved in a large number of developments. What would you have thought if someone had predicted to you back then that you’d contest the Dakar some day with an electric powertrain using an energy converter?
Arguably, I’d have hardly believed it. And the best thing following our tests so far is that this powertrain makes for enormous driving pleasure that I’d hardly have thought to be possible. Consequently, this idea paves the way for electric powertrains becoming increasingly popular also in everyday driving. In the RS Q e-tron, a massive amount of power and torque are available to us at any point in time. No car using a classic powertrain with an internal combustion engine can deliver such performance. Because there’s no transmission and I don’t have to shift gears I can fully focus on cross-country steering. The acoustics are still unusual for me. Unlike an IC engine, the energy converter with its rotational speeds and its noise development does not follow the commands of the accelerator pedal directly.

As a driver, you have to feel comfortable and content in the car. What advice did you provide to Audi’s engineering team during the development?
Audi is intimately familiar with electric powertrains due to its previous projects, be it with hybrid drive at Le Mans or battery-electric drive in Formula E. We drivers know exactly what demands the Dakar Rally makes on the chassis, the wheel suspensions and other components. Aside from many detailed ideas that were fed into the development, our general advice was that reliability matters more than the final tenths of a second.

Nearly everything in the project is new – the field of application for Audi, the innovative powertrain and the chassis that has been designed accordingly. By contrast, you and your fellow driver Carlos Sainz, as well as the Q Motorsport fielding team, are intimately familiar with the Dakar Rally. How do you assess these individual factors?
The great part about it is that everyone knows what has to be done. Nobody is able to show Audi a thing or two when it comes to developing competitive race cars. We drivers contribute decades of motorsport experience and Sven Quandt’s team has been extremely successful in off-road rallying for about a quarter of a century. I’ve won the Dakar Rally with him three times. With Carlos Sainz, I’ve built a nice relationship of mutual trust in recent years. We share a lot of views and therefore work together well. Mattias Ekström is new to off-road rallying but has had an exceptional career in circuit racing and has been World Rallycross Champion. Plus, he knows Audi Sport inside out. That’s a good mix which everyone benefits from.

You’ve celebrated most of your successes with Jean-Paul Cottret as your navigator. Now Edouard Boulanger is your new co-driver. What do you value most in him?
We share the same passion for our sport. He comes from the motorcycle sector, were I started out as well, and has been at home in off-road racing for many years. He’s proficient, calm, eager to learn and works on an absolutely professional level. Otherwise, we could have never won the 2021 Dakar Rally together. I’m happy to have him at my side because we complement each other perfectly.

For Audi, the 2022 Dakar Rally is a premiere, plus it’s a first with a new vehicle concept. In view of your past experience: what do you feel is realistic?
In fact, we’re not going to contest any more rallies beforehand, but are concentrating on our test program. What’s more, the character of the 2022 Dakar Rally will change significantly due to the route. This is a challenge to be mastered in the first place, which means finishing the event after many thousand kilometers in the desert without any major setbacks. If we managed to do that, then I’d be happy about a result in the top five.

To what extent will the character of the rally change due to the route in Saudi Arabia?
In 2021, we were still running on very rocky ground. Next January, the dunes in the Empty Quarter await us. I’m very much looking forward to the desert already. It reminds me of the days of the Dakar Rally in Africa. For us as racers, this is by no means just about speed. For me, the landscapes posing unique challenges of their own are at least equally important. In my lifetime, I’ve driven in the deserts of Africa, South America, Asia and the Arabian Peninsula. I think that we’re going to have a nice, classic desert rally.

Arguably, no one else in motorsport has contested the Dakar Rally as often as you have, plus you’re the most successful contender. What motivates you again and again?
That’s not very difficult at all: It’s simply my passion and I’m driven by the desire to rediscover our sport and its diverse routes and landscapes over and over. I do not need any extra motivation to return to the Dakar Rally year after year. 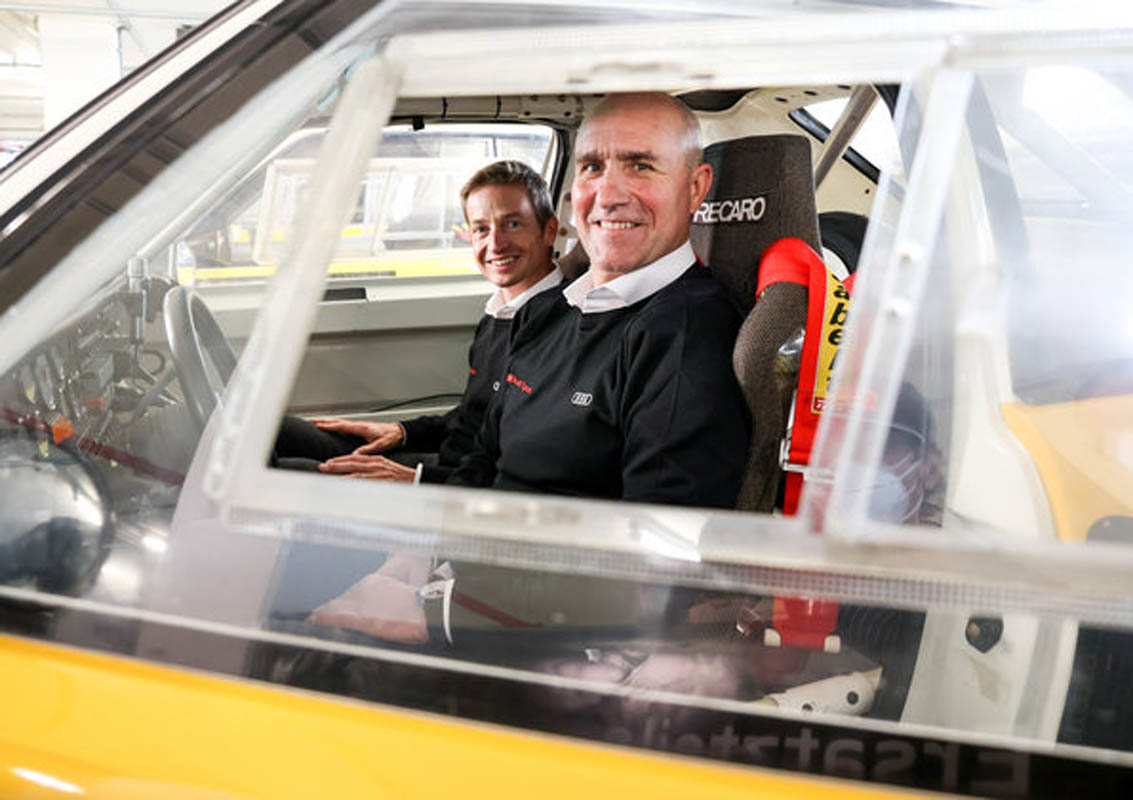 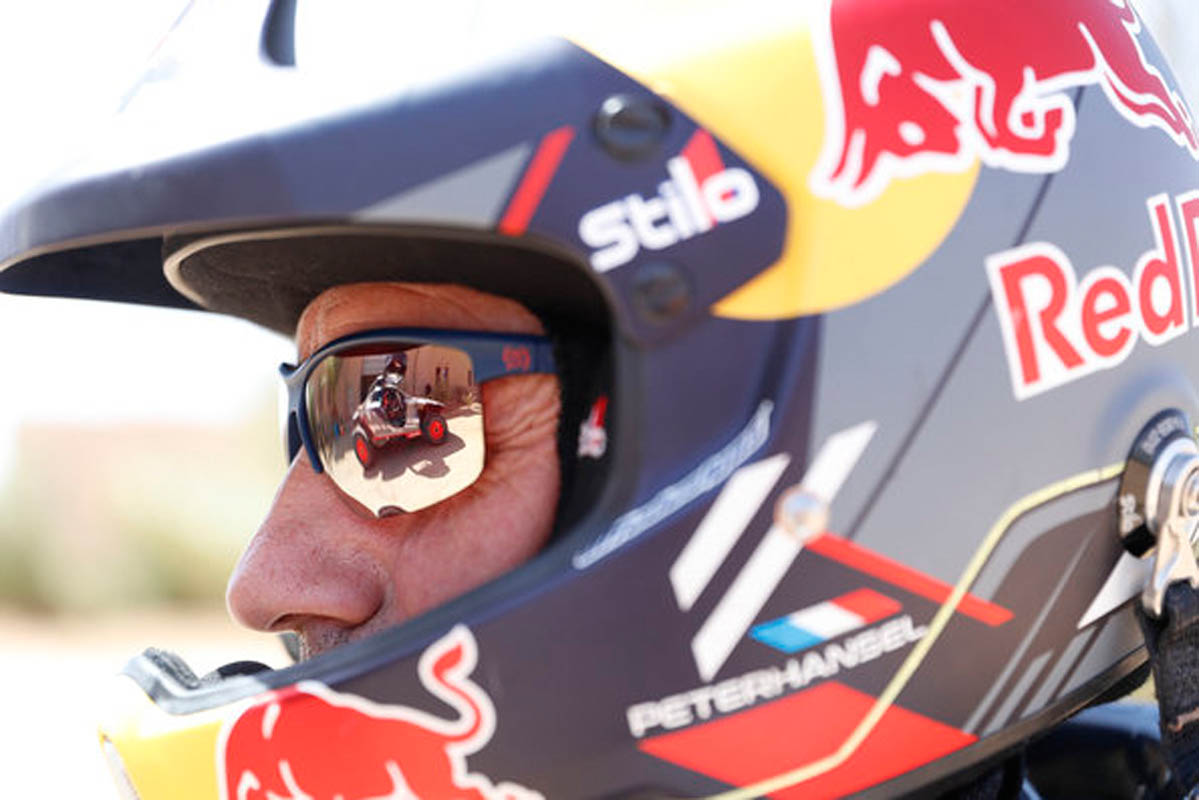 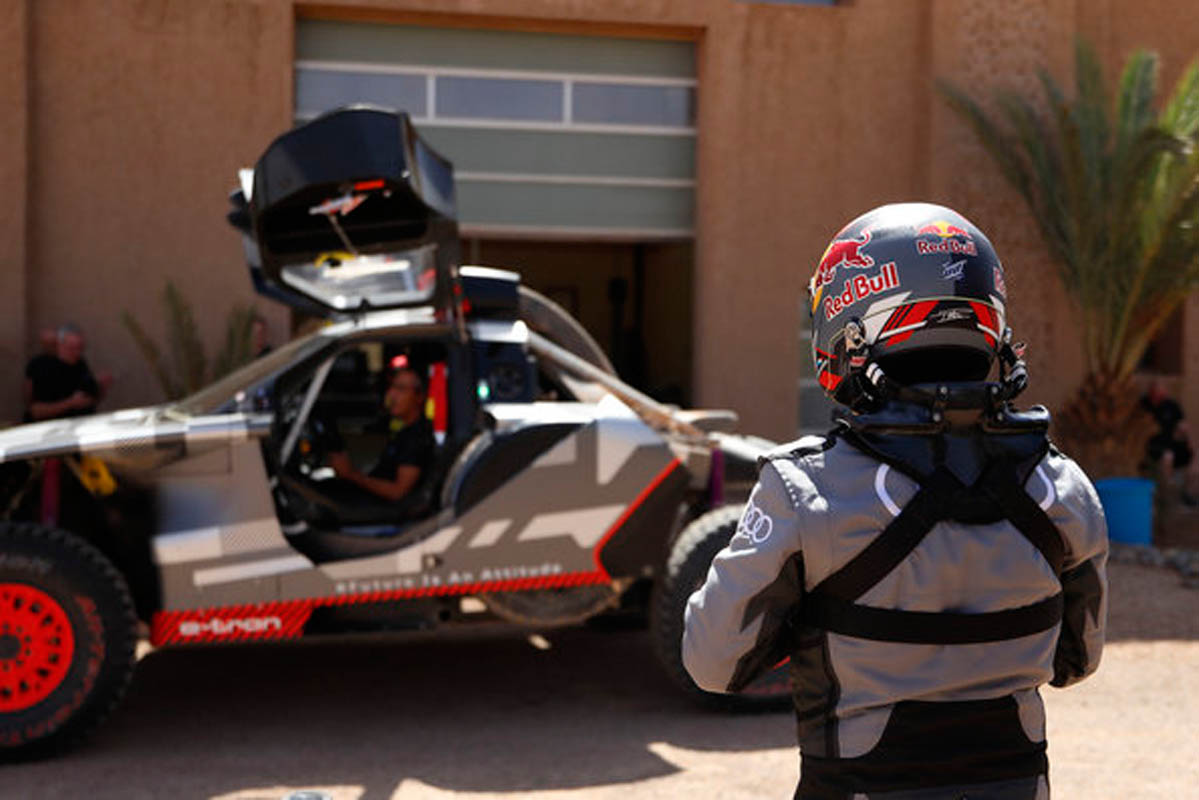 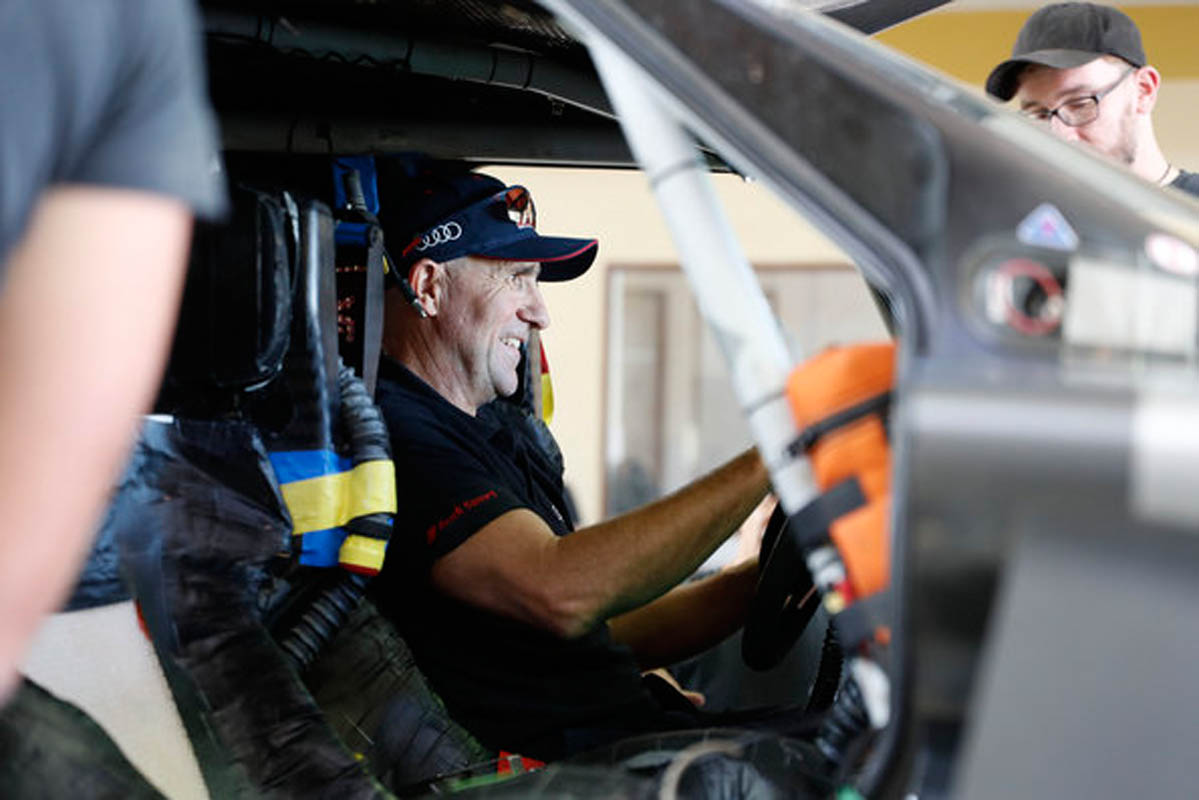 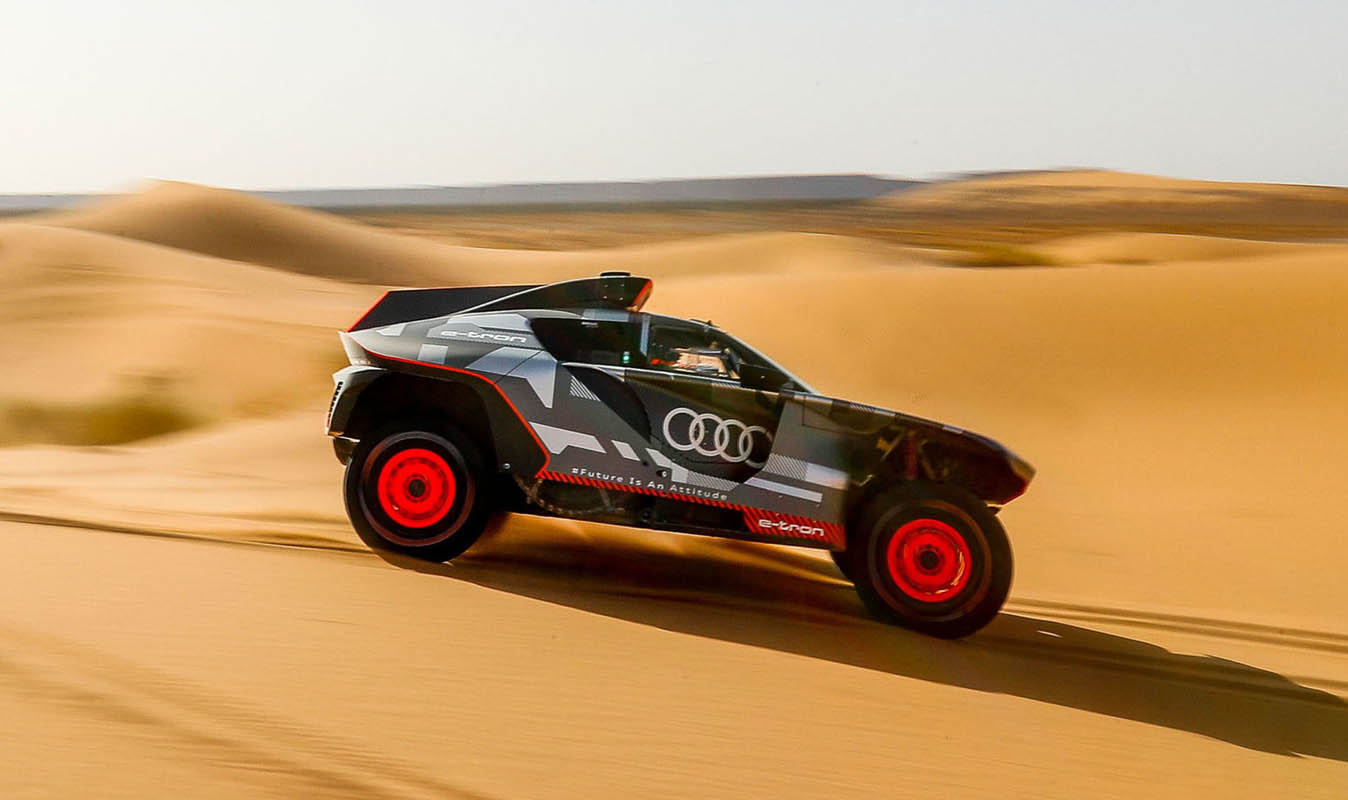 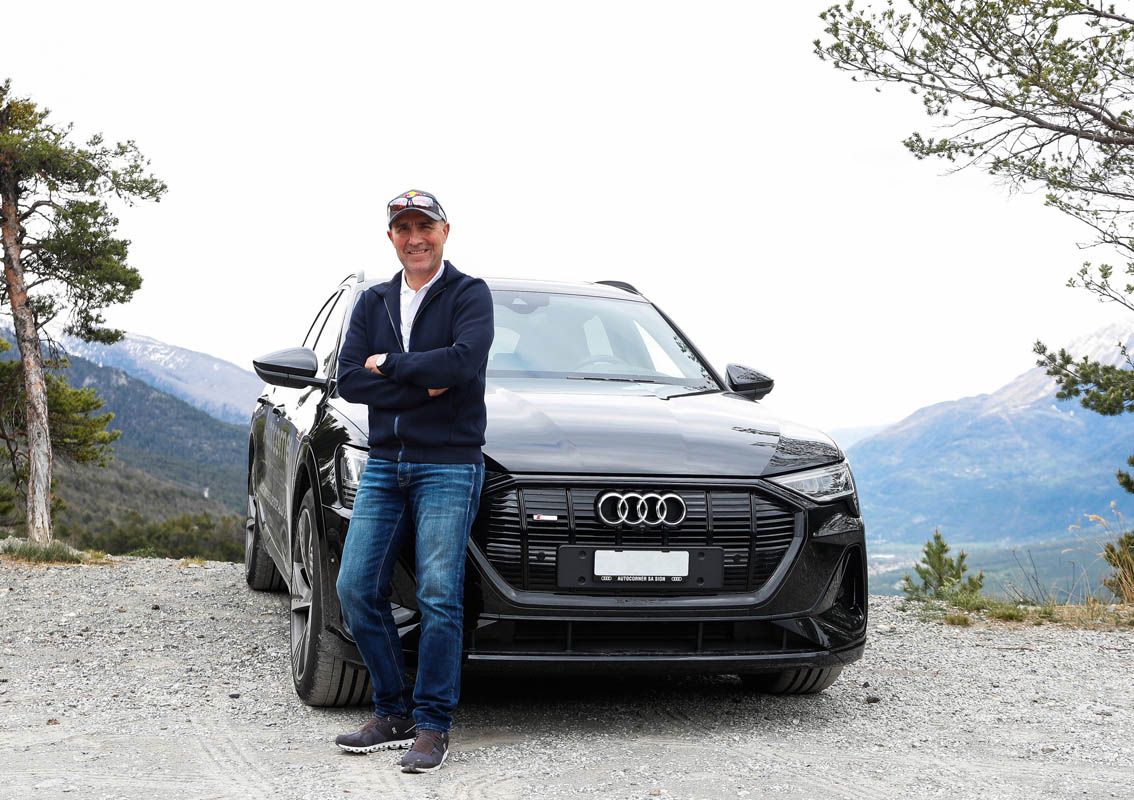 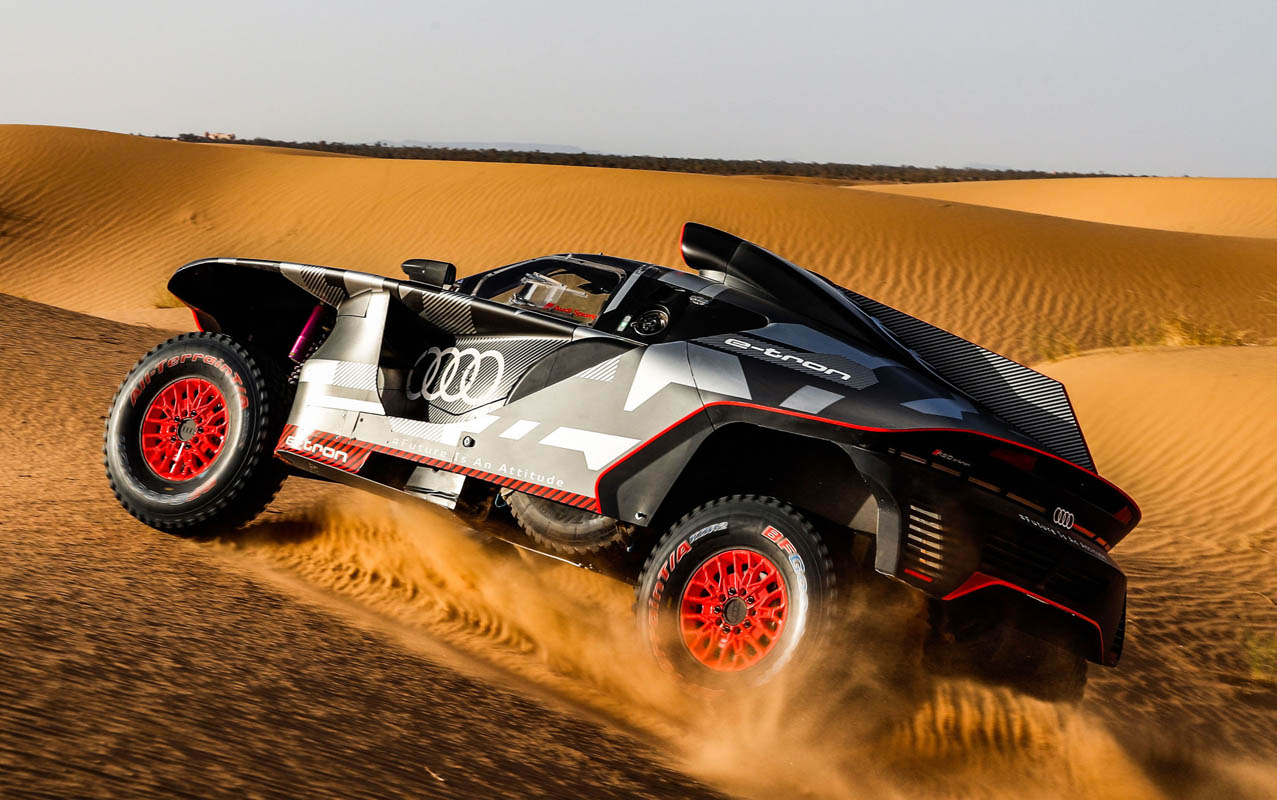 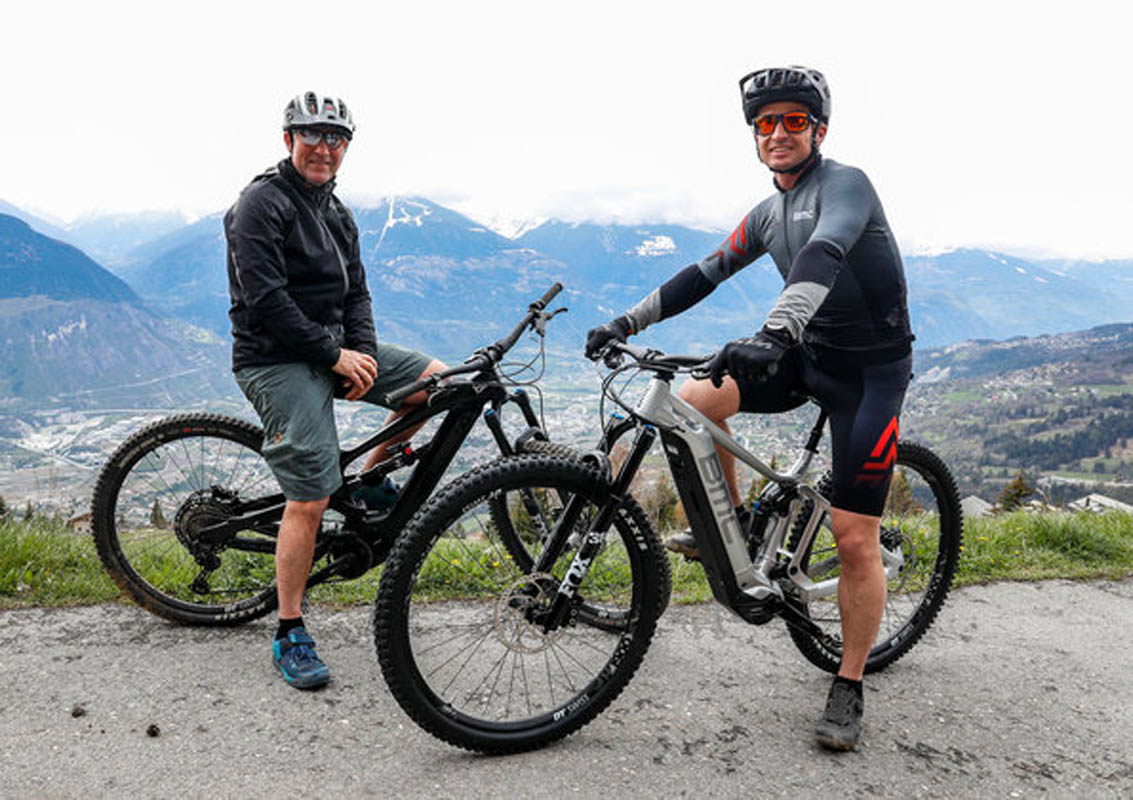 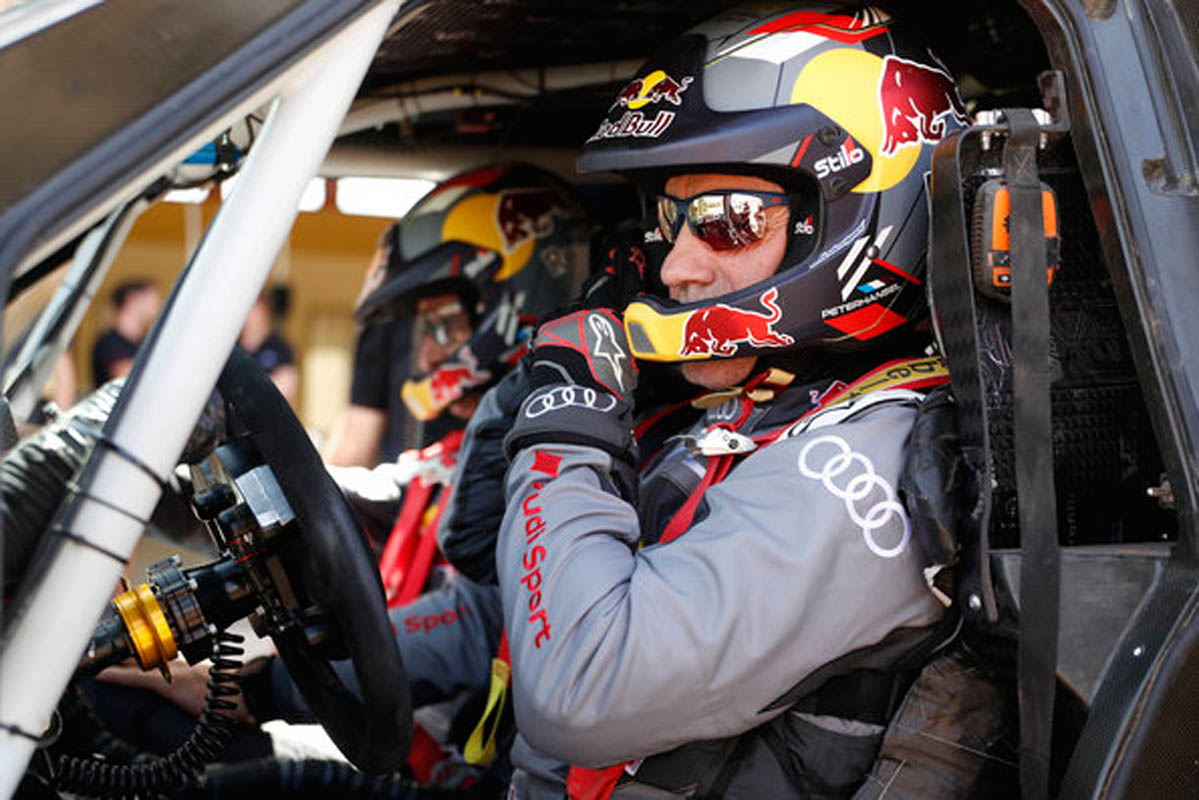