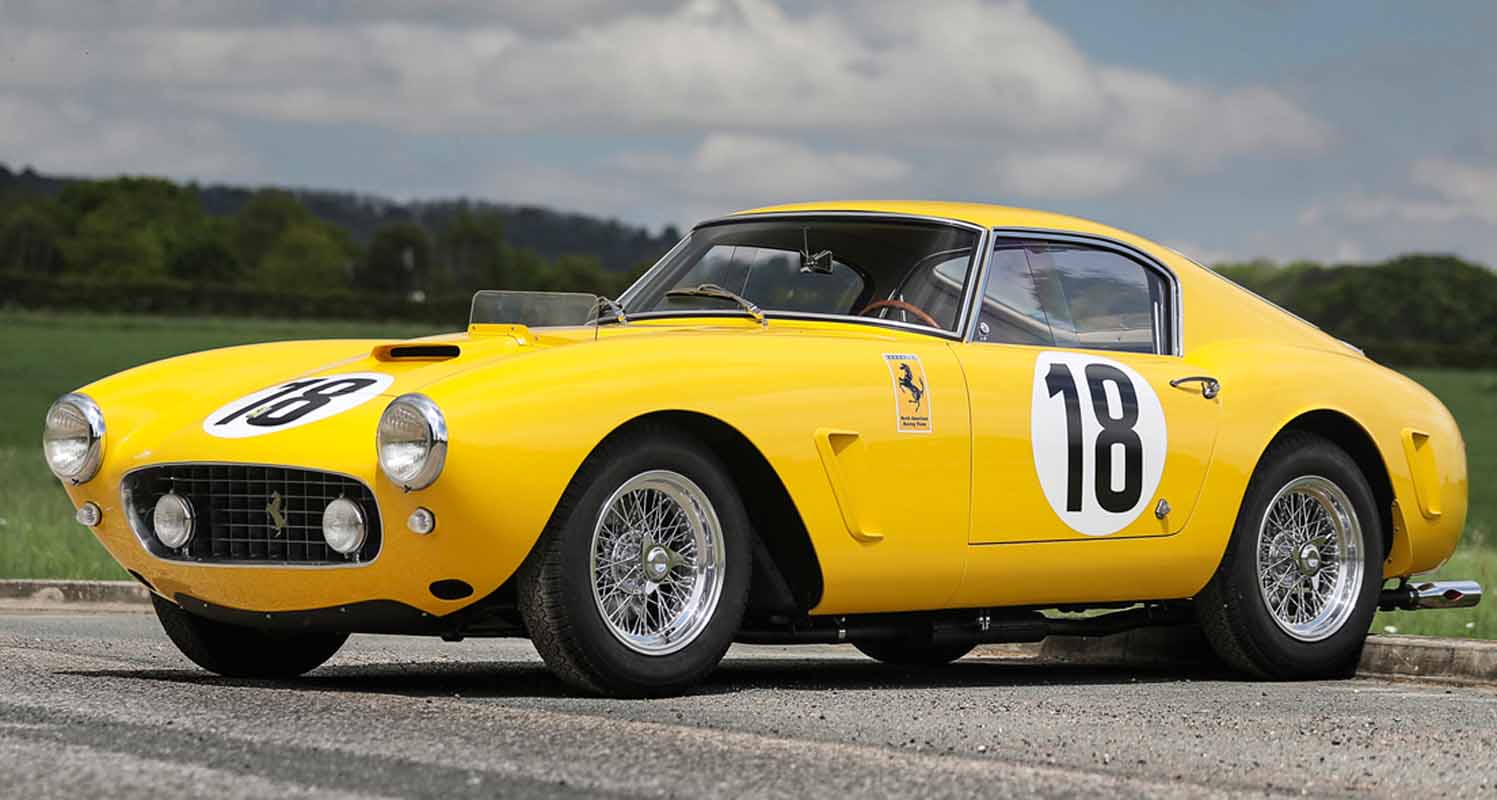 The London Concours, presented by Montres Breguet, has announced that its show later this month will feature an exclusive preview of auction partner Gooding & Company’s upcoming London Auction. Two truly exceptional classics – which will go under the hammer at Hampton Court Palace this September – will join the event’s already tantalising array of machinery on the immaculate lawns of the Honourable Artillery Company, nestled in the heart of the City, from the 28th to 30th of June. The display is set to span over 100 years of motoring, featuring everything from the finest classics to the most exotic modern supercars.

The Gooding & Company preview will include a Ferrari that is viewed by many as the most beautiful of all: the delicate, track optimised 250 GT SWB in ‘Comptetizione’ guise. Unveiled at the Paris Auto Salon in October of 1959, the Ferrari 250 GT Berlinetta was offered with either a road-going steel body, or a racing-specified alloy shell. The SWB that will be on display later this month in the heart of the City comes with a well-documented period race history, including its significant presence at the famed 24 Hours of Le Mans. Chassis 2021 GT, which comes fresh to market after over 20 years in its current ownership, recently underwent an extensive collaborative restoration, with every detail fine-tuned to be as original as possible. A truly exquisite example of a very special competition bred 1960s Ferrari.

Also on display as part of the Gooding & Company preview will be a sports car from another of the world’s most storied automotive marques: Bugatti’s Type 55 Cabriolet. Launched in 1931, The Bugatti Type 55 “Supersport” stunned the world with its impressive performance, including a top speed over 110 mph. The Type 55 was offered with a variety of bodies including coupe, cabriolet, and roadster designs. The particular Cabriolet that will be on display in the City this June features a body designed by the well-known French coachbuilder Gangloff, and is powered by a supercharged 2.3-litre eight-cylinder engine. One of only 38 Type 55s ever built, this car is believed to retain its matching-numbers engine and original Gangloff Cabriolet coachwork. The show later this month will offer a unique opportunity to pore over the details of this exceptionally rare car in an intimate central London setting.

These star cars will give an exclusive preview of Gooding & Company’s upcoming London Auction, which will be held during the London Concours’ sister event, the Concours of Elegance, in the regal setting of Hampton Court Palace. Other cars announced for Hampton Court include a superb Frazer-Nash Le Mans Replica, the fastest Frazer-Nash of the post-war period. The Le Mans Replica was built by the British marque to celebrate their third place at La Sarthe in 1949 and is highly sought after, with only around 50 produced in the four-year production run.

One of the most special Aston Martins – indeed one of the most revered British classics – the 1965 DB5 Vantage Convertible. Introduced in 1963, the iconic DB5 improved upon the previous DB4 series. In 1964, the DB5 reached superstar status as the car that took centre stage in the iconic James Bond film, Goldfinger, becoming arguably the most famous car in the world. A total of 1,059 DB5s were built between 1963 and 1965, of which just 123 convertibles. Only a handful of open top DB5s sport the Vantage upgrades, making this one of the most desirable – and valuable – Aston Martins of all.

These classics and many more will go under the hammer on the 3rd of September, with a preview over the preceding days.

To find out more, visit: https://www.goodingco.com/auction/london-auction

“We’re immensely grateful to our auction partner Gooding & Company for bringing these exceptional classics to our event later this month – adding yet more star power to our show, which is shaping up to be our most spectacular yet. With everything from the rarest, most elegant classics to outlandish modern hypercars; from Japanese performance heroes to American Muscle car icons, there really will be something for everyone. Further star car announcements will follow in the coming weeks, as we build towards the 6th edition of our unmissable event.

“Beyond the array of fantastic machinery, guests will be treated to a decadent range of food and drink options, as well as a carefully curated line-up of luxury brands and boutiques. London Concours 2022 is set to be another occasion of total indulgence; the Capital’s ultimate automotive summer garden party.” 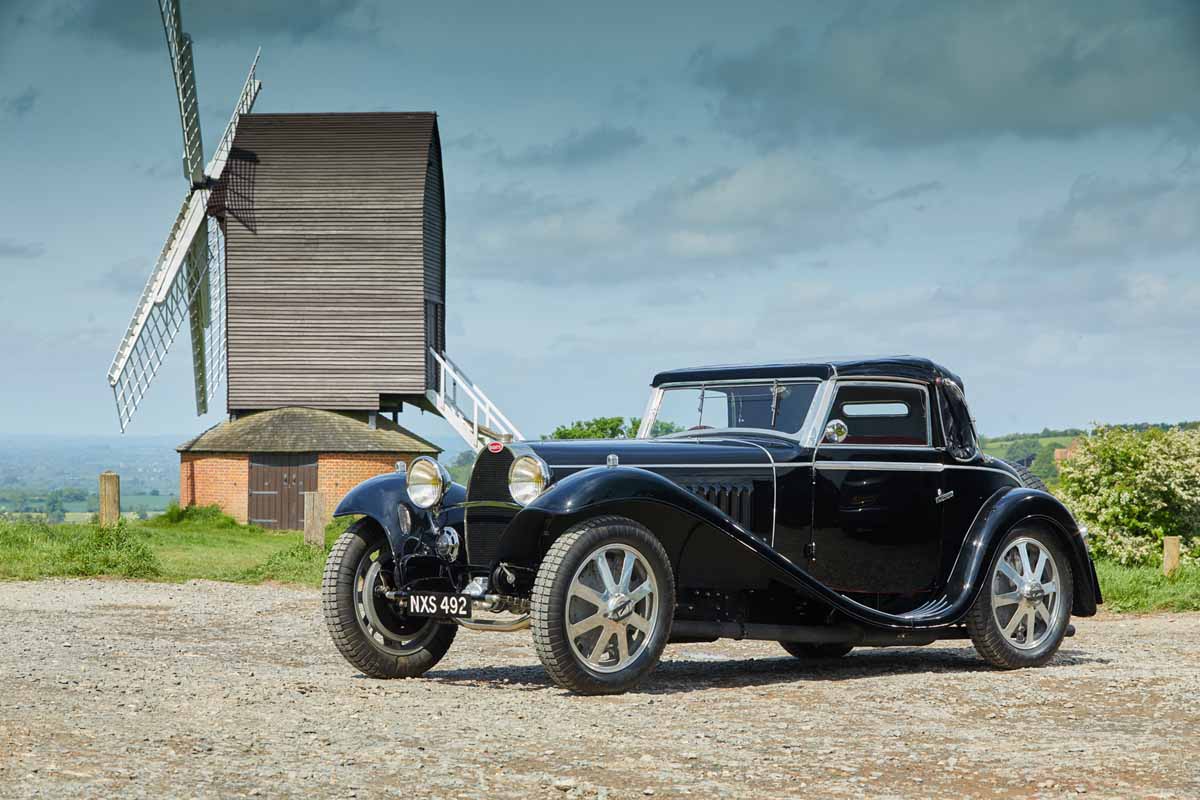 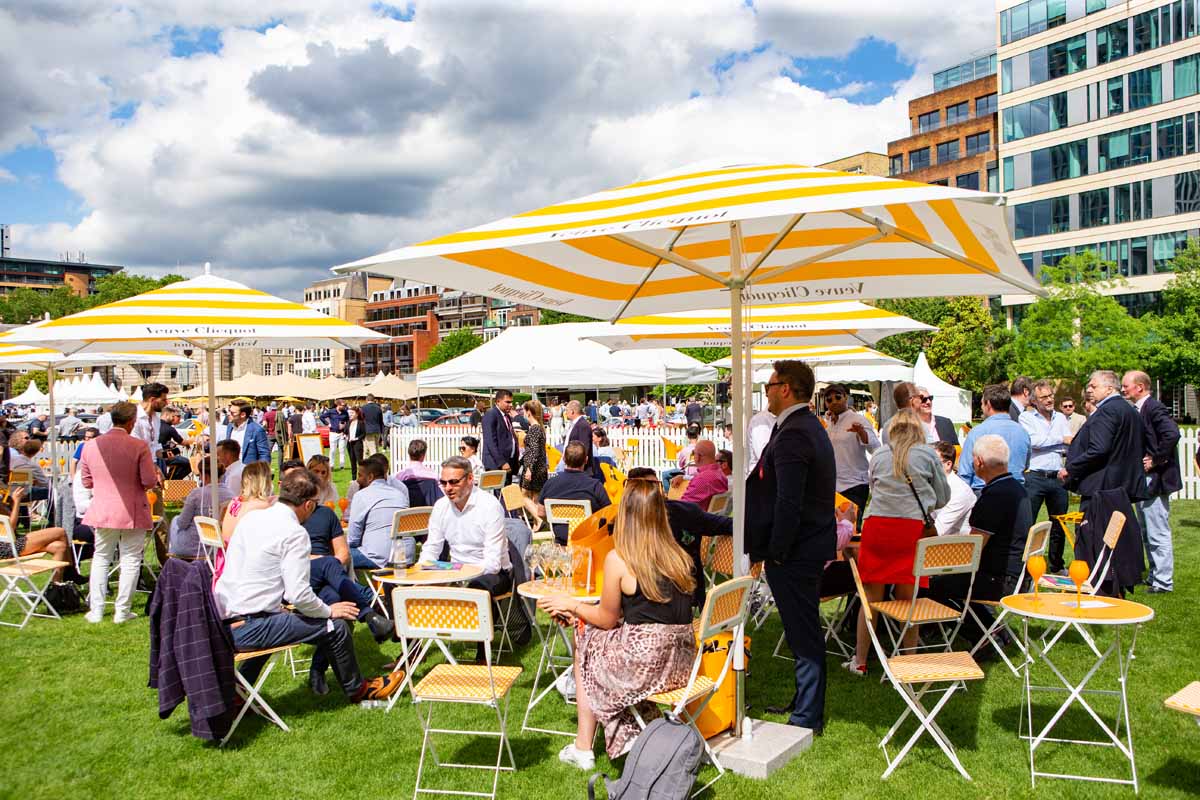 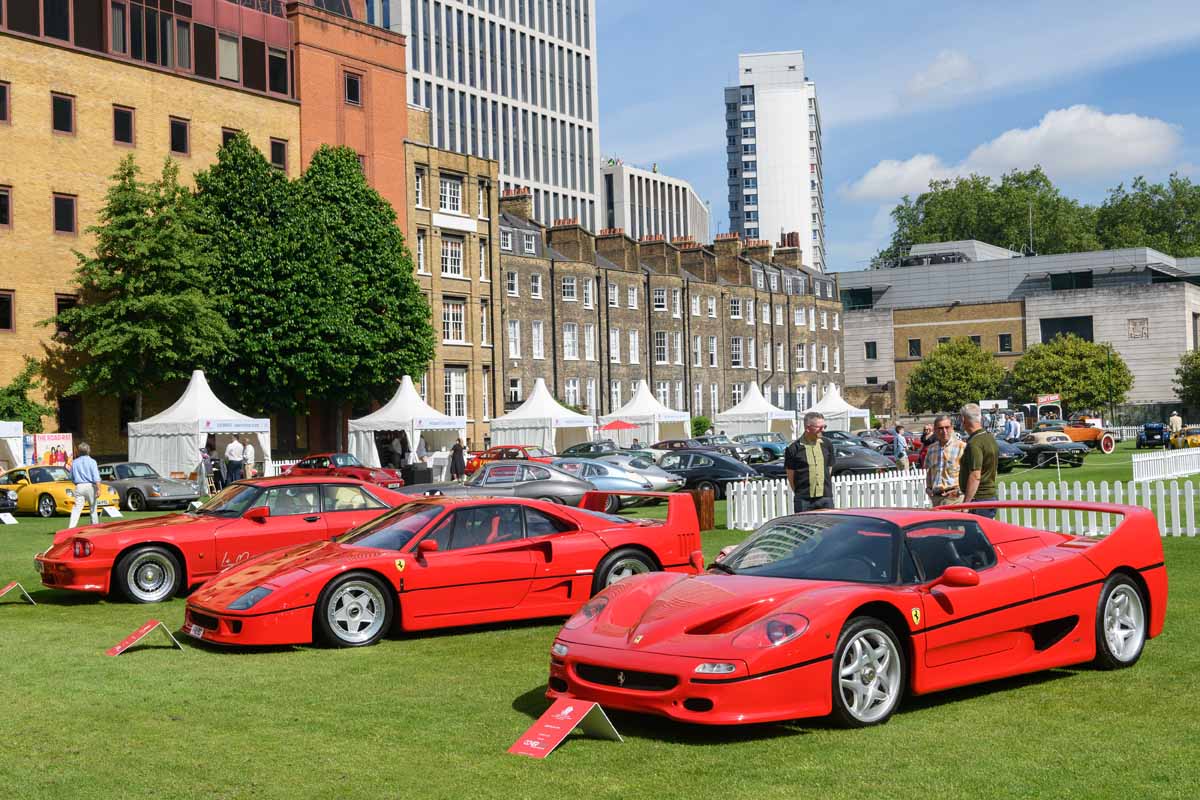 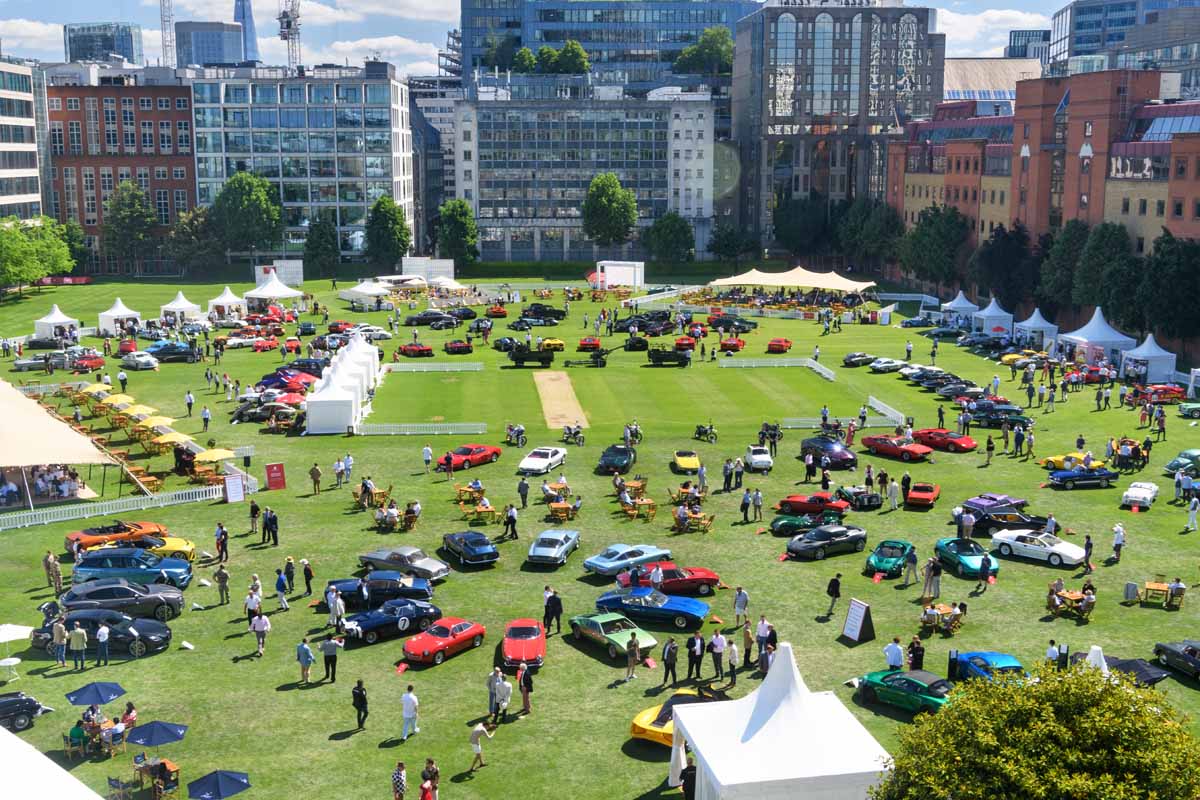 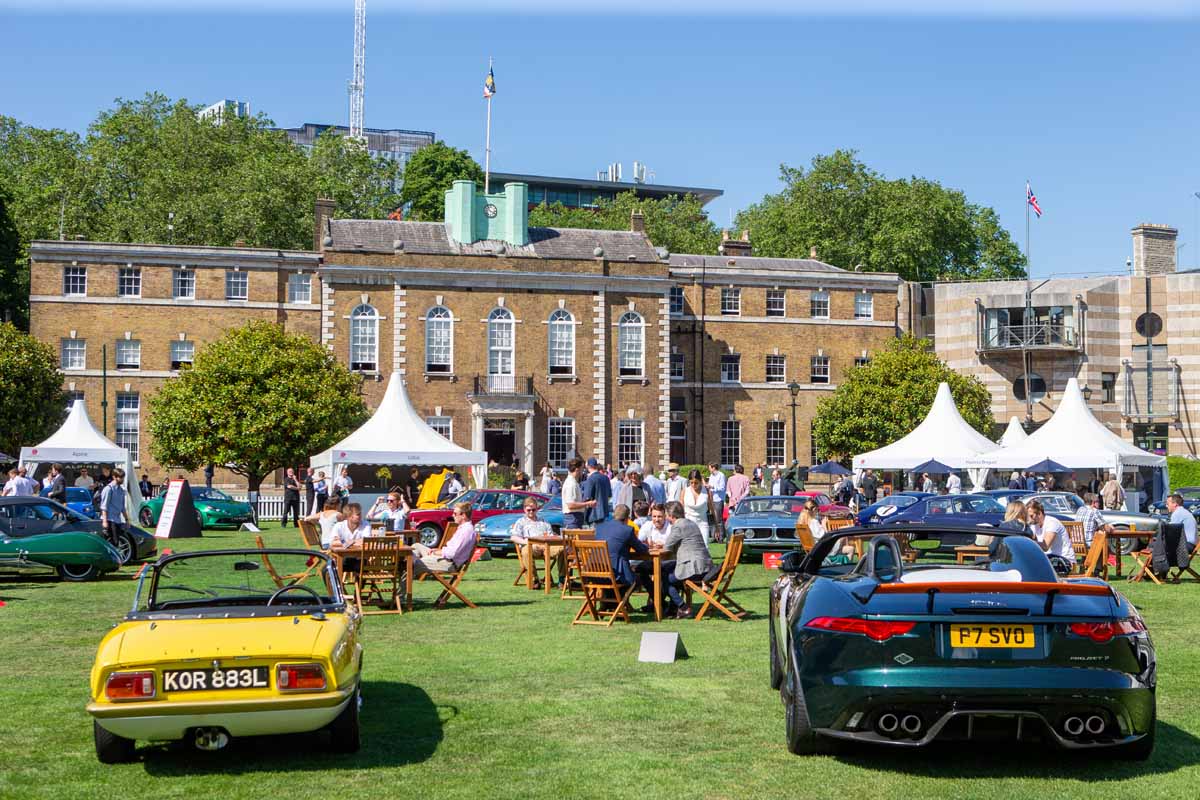 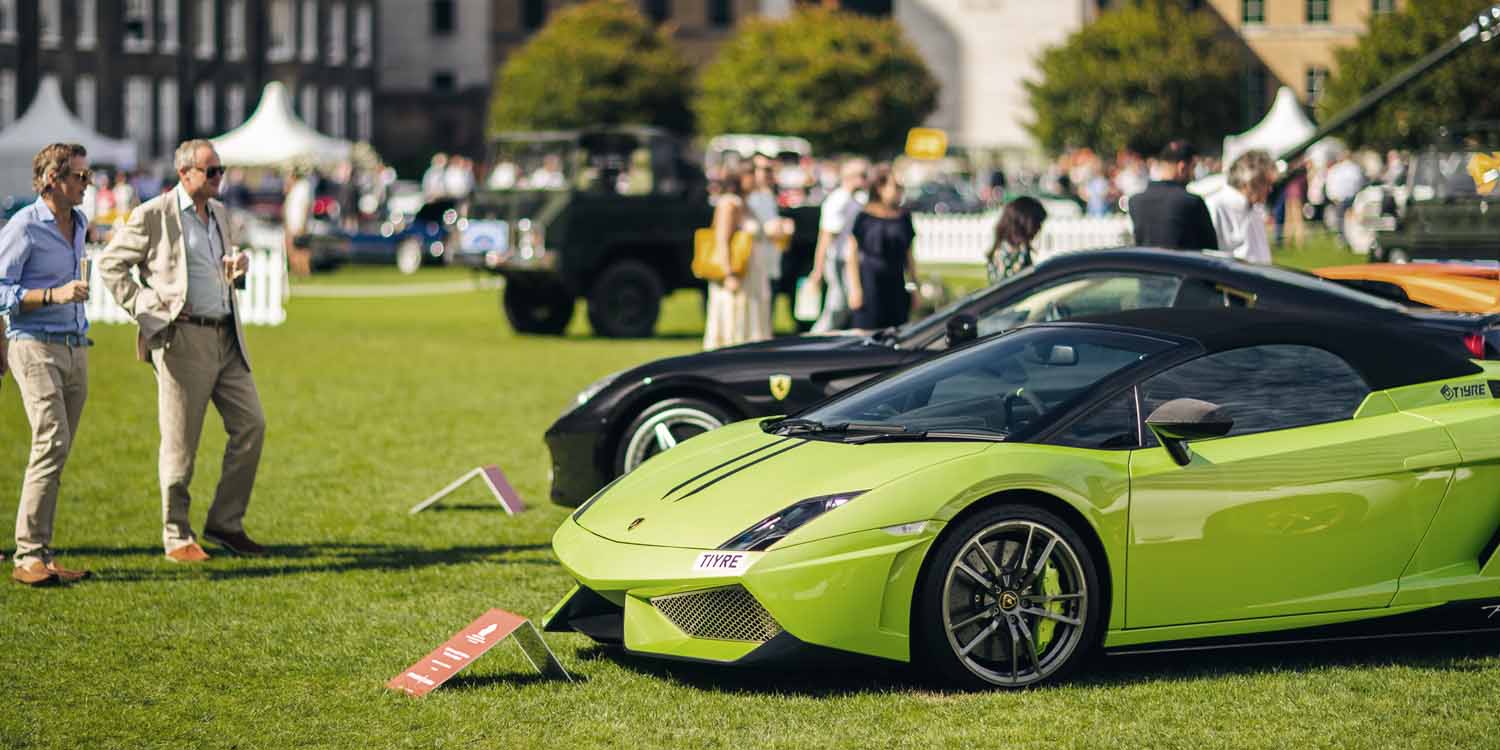 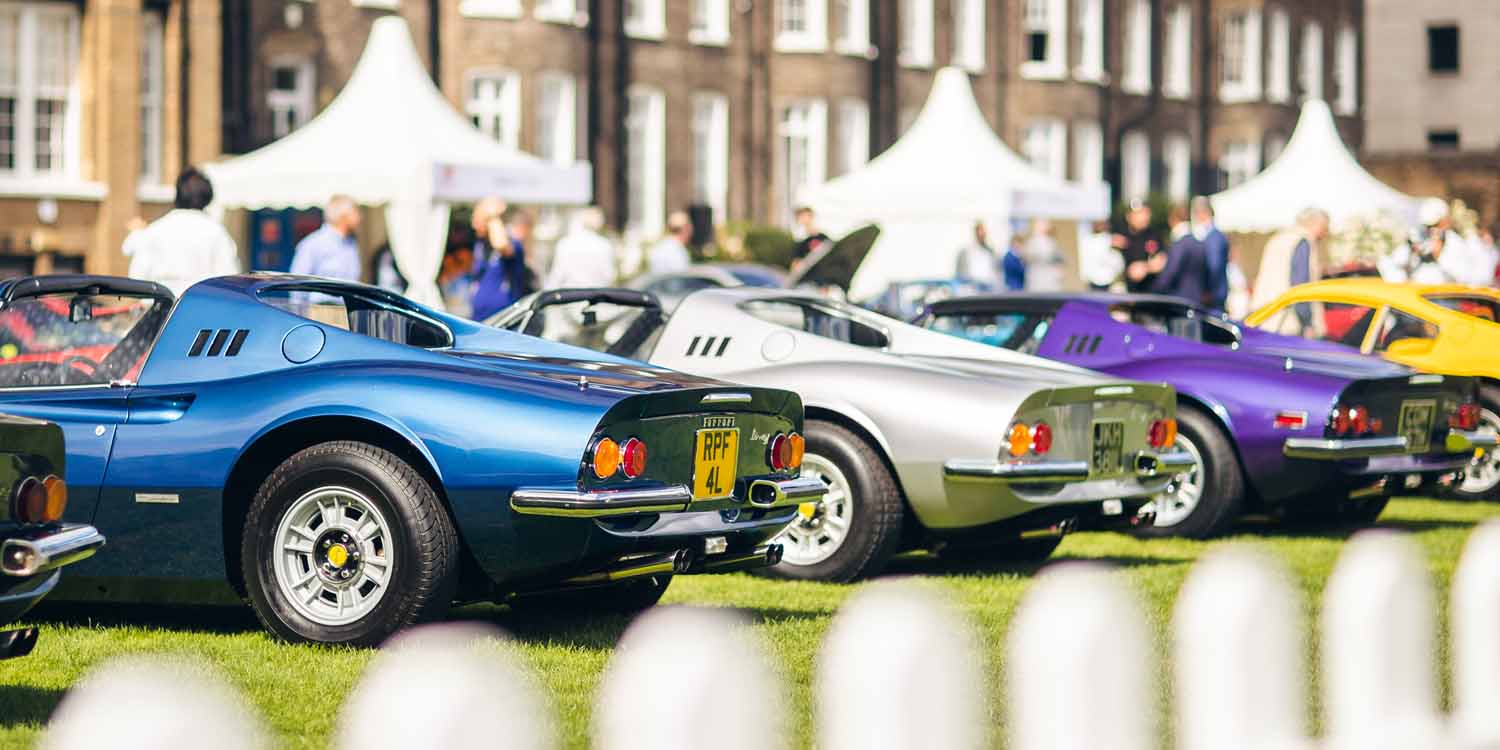 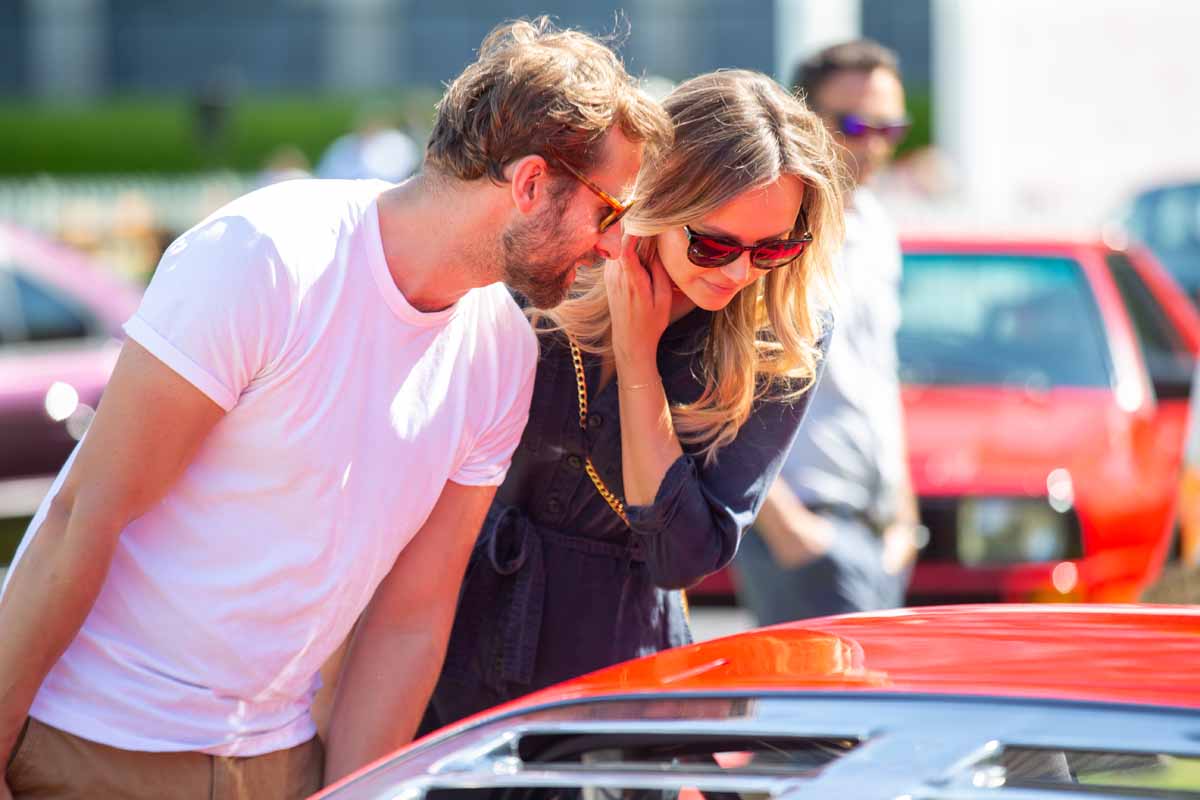 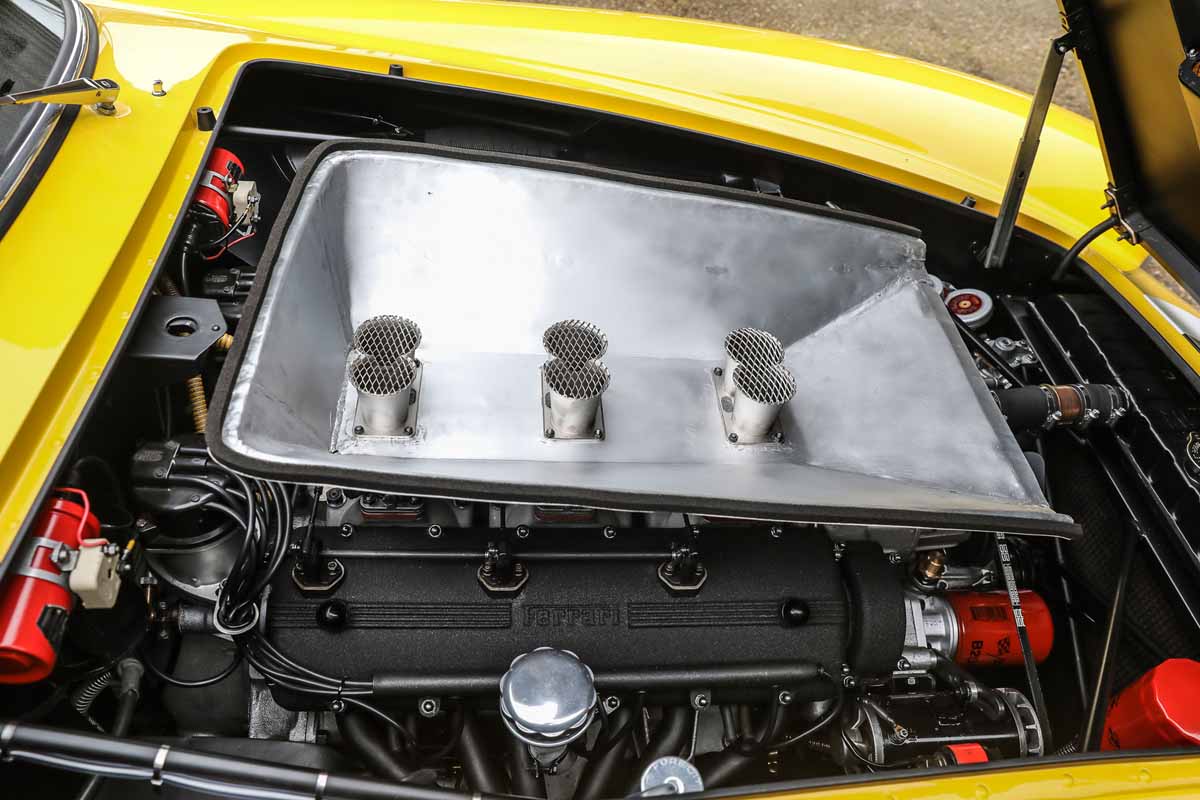 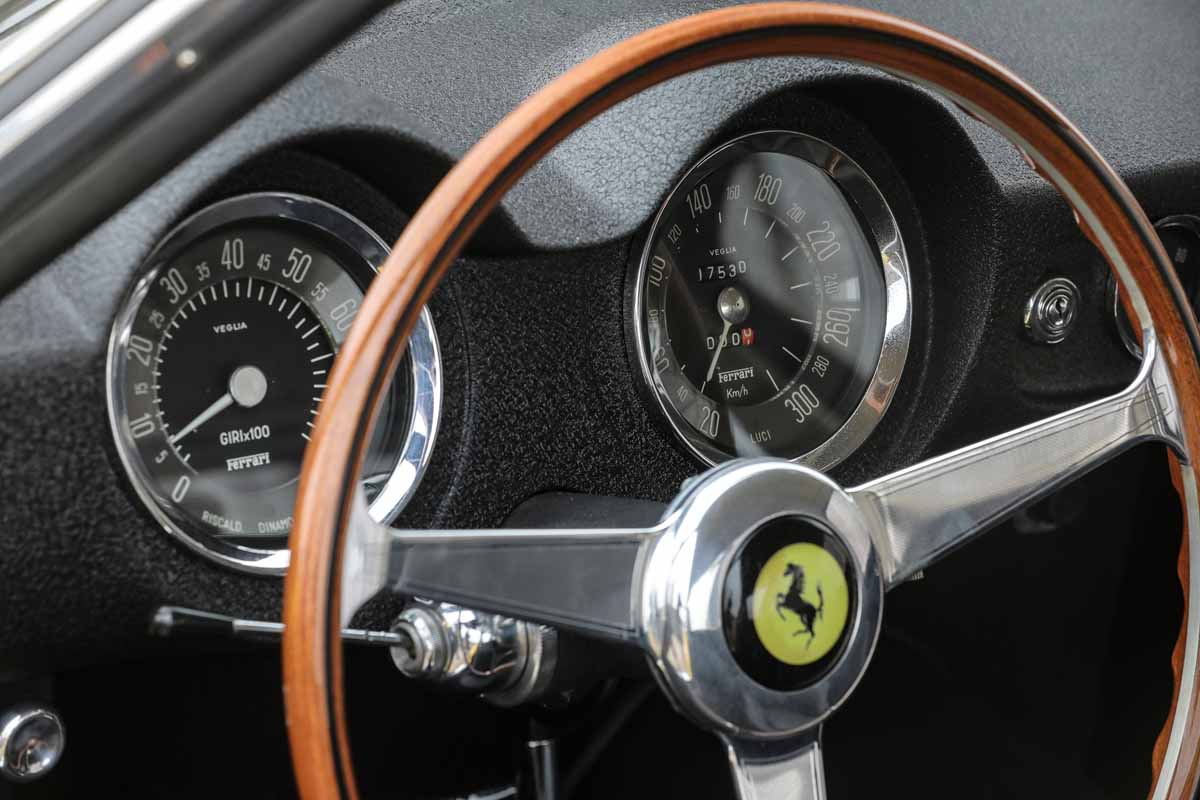 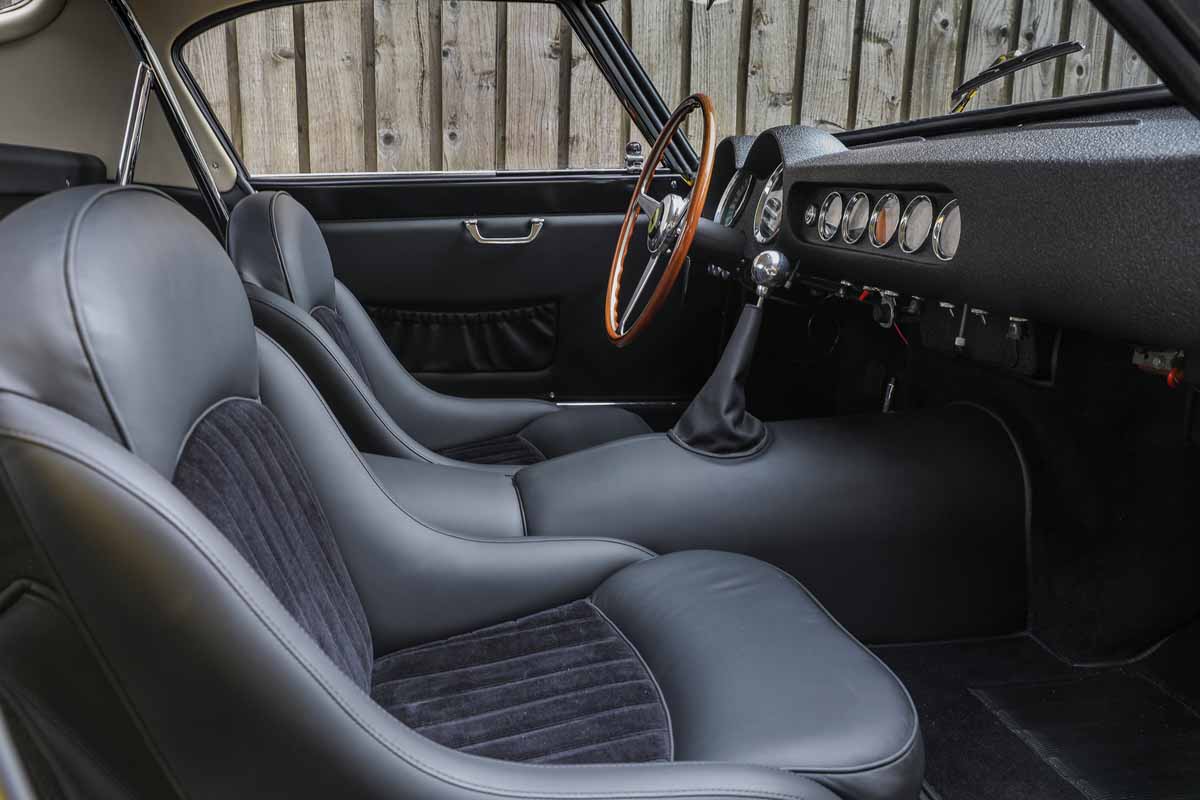 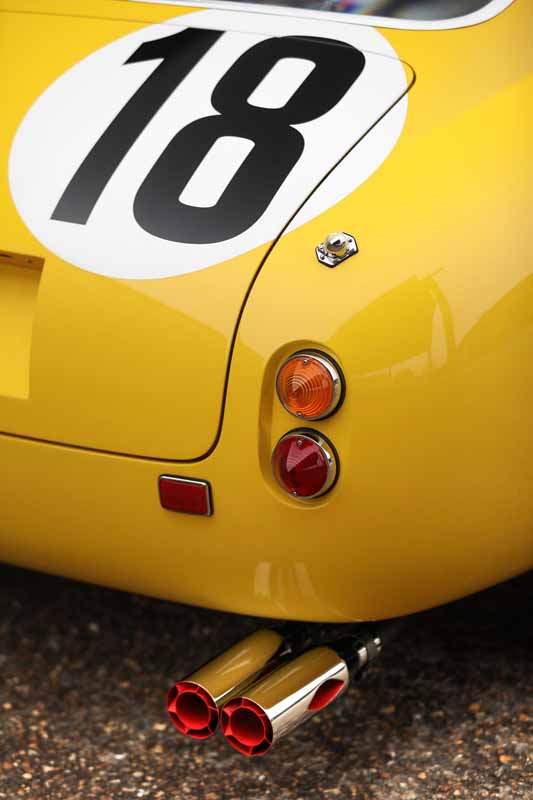 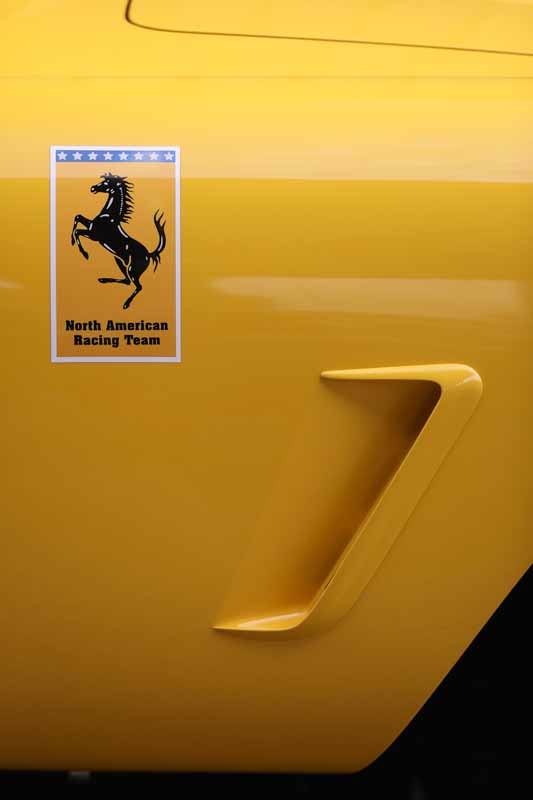 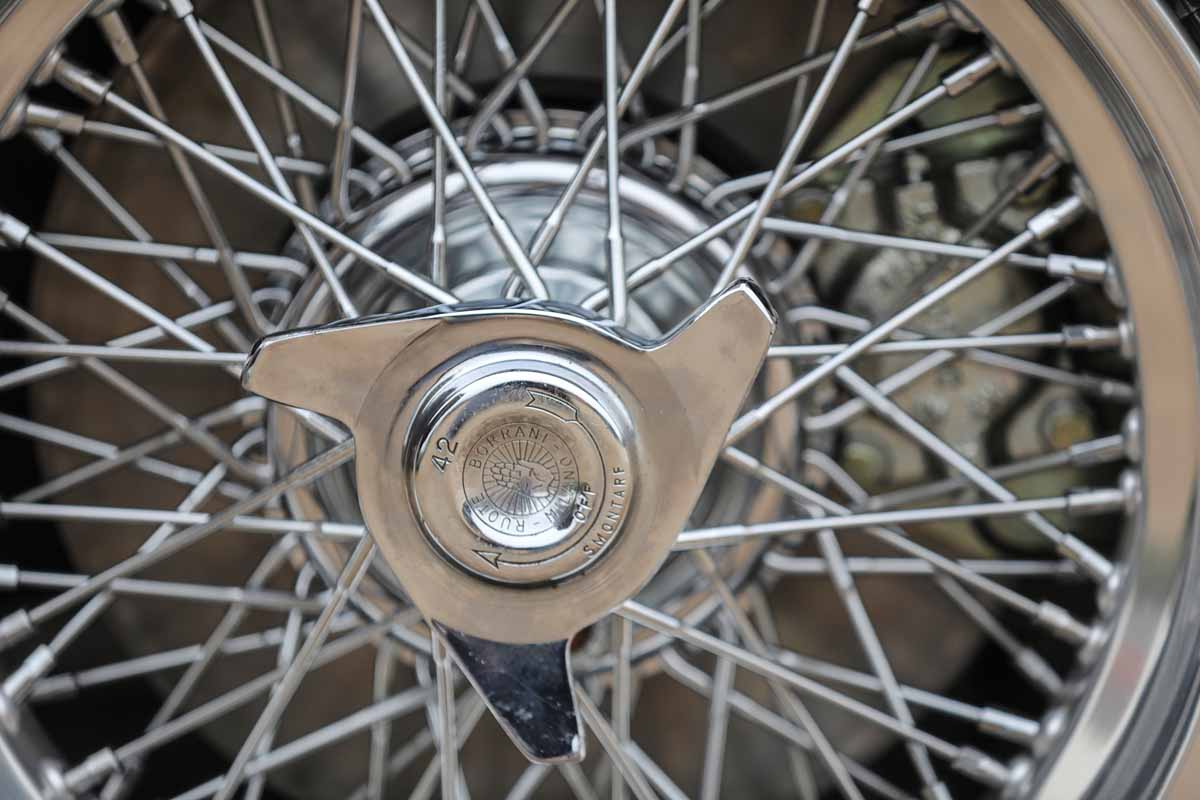 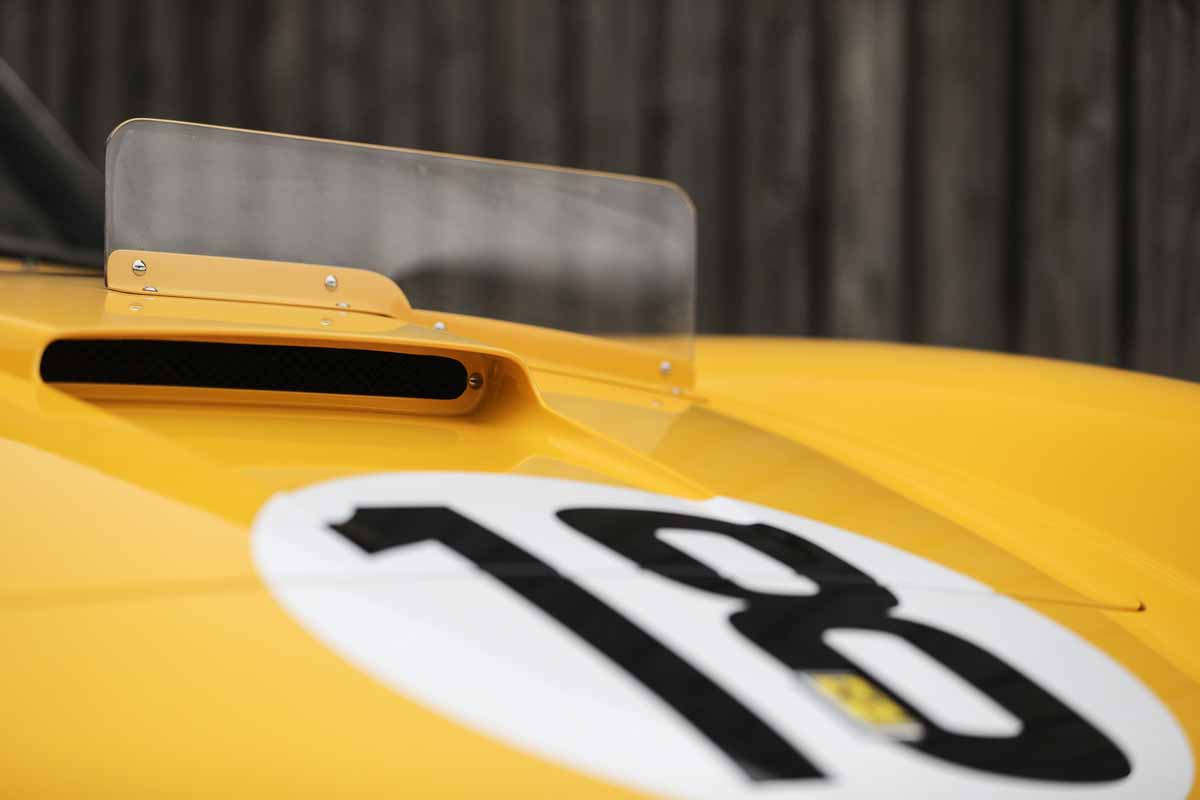 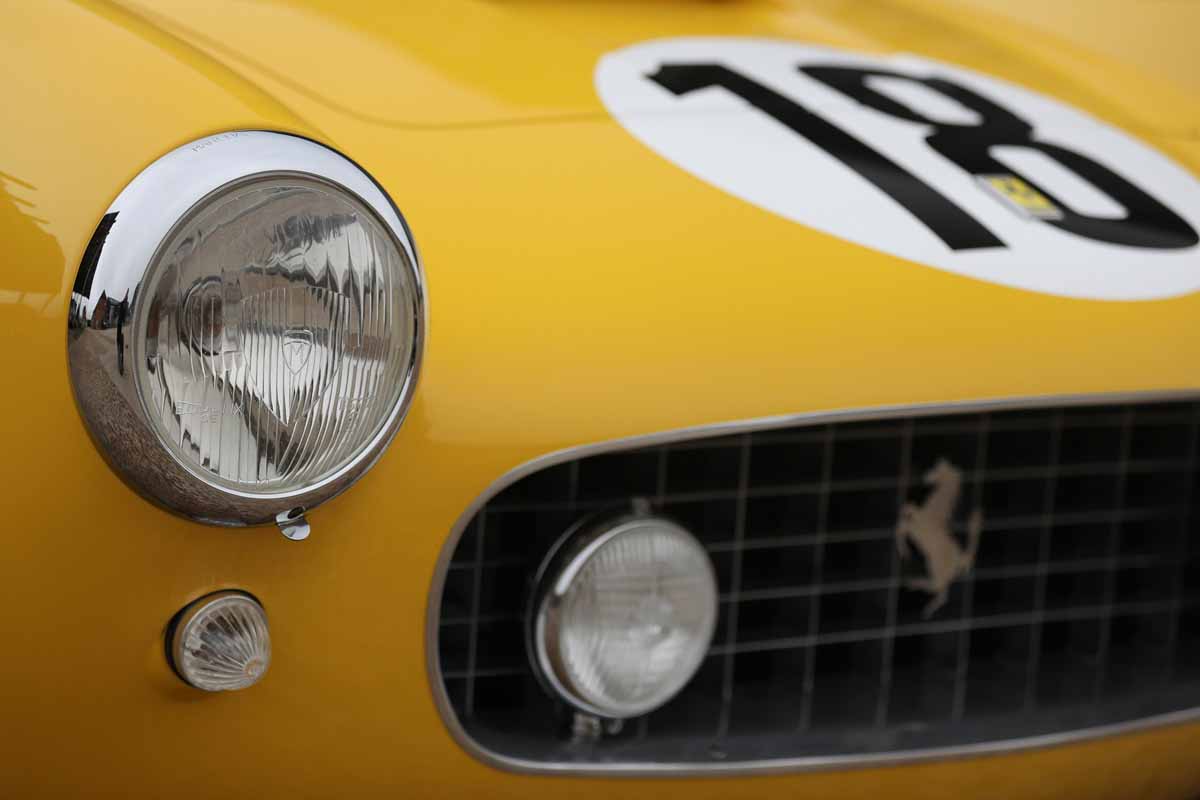 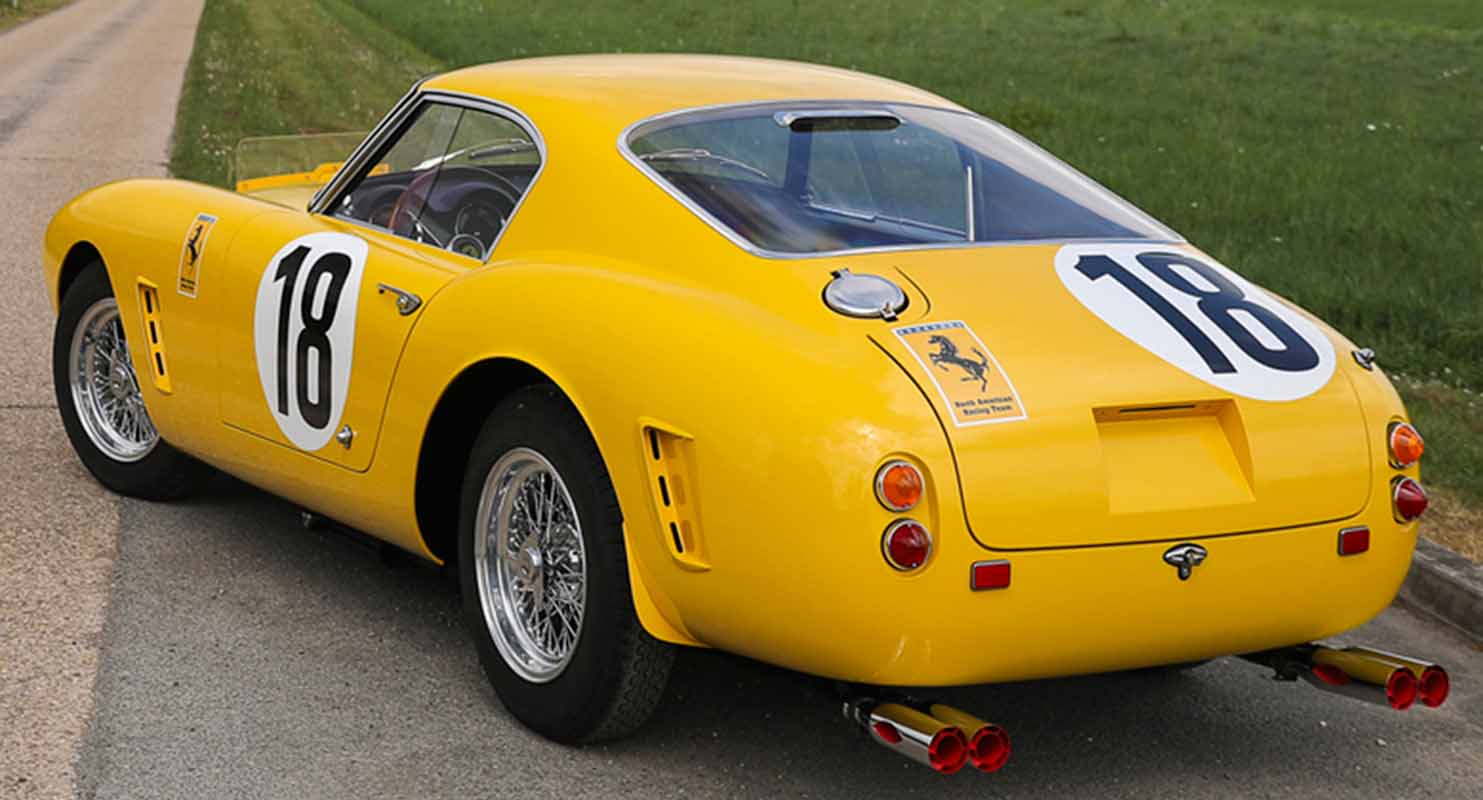 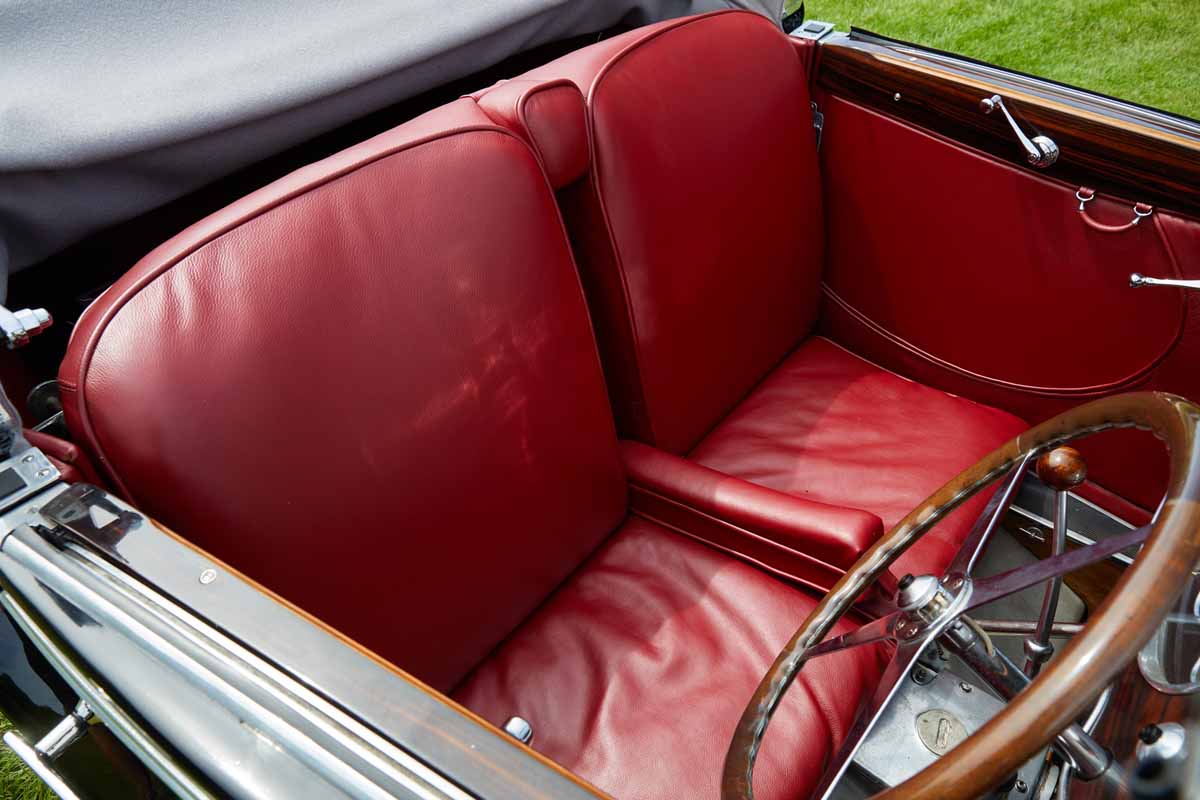 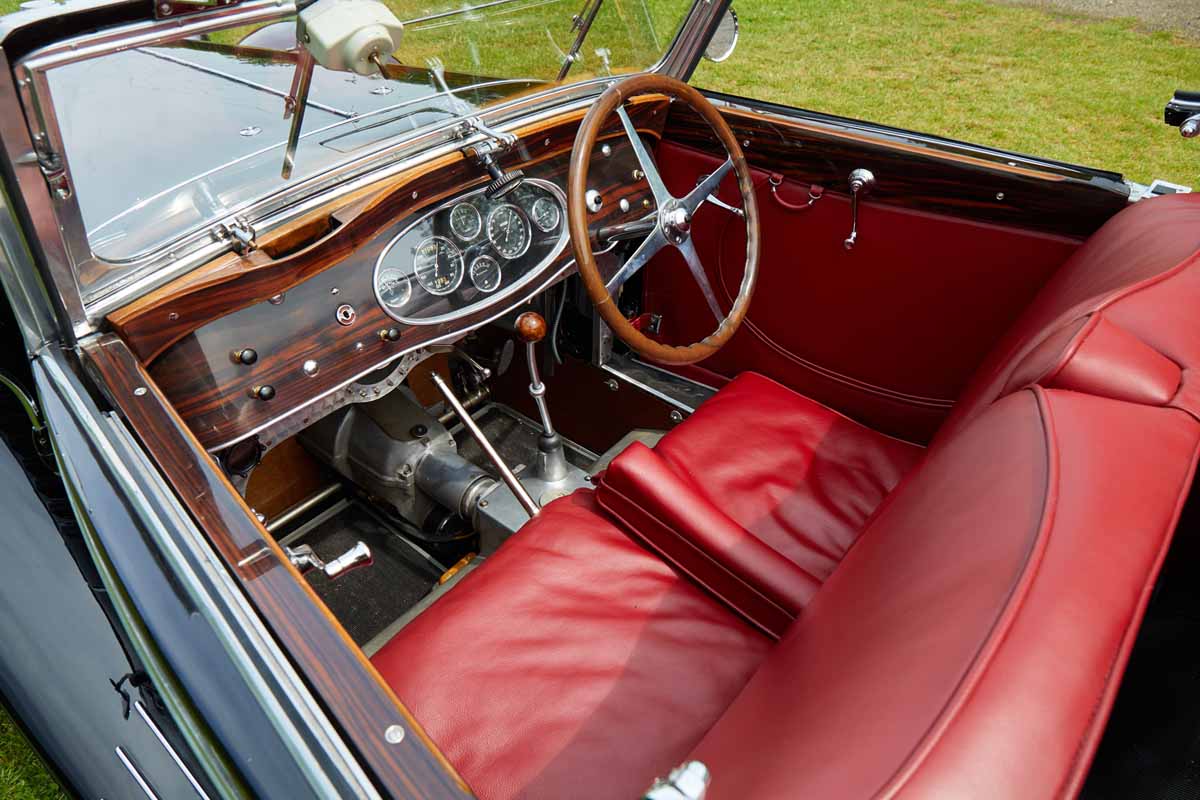 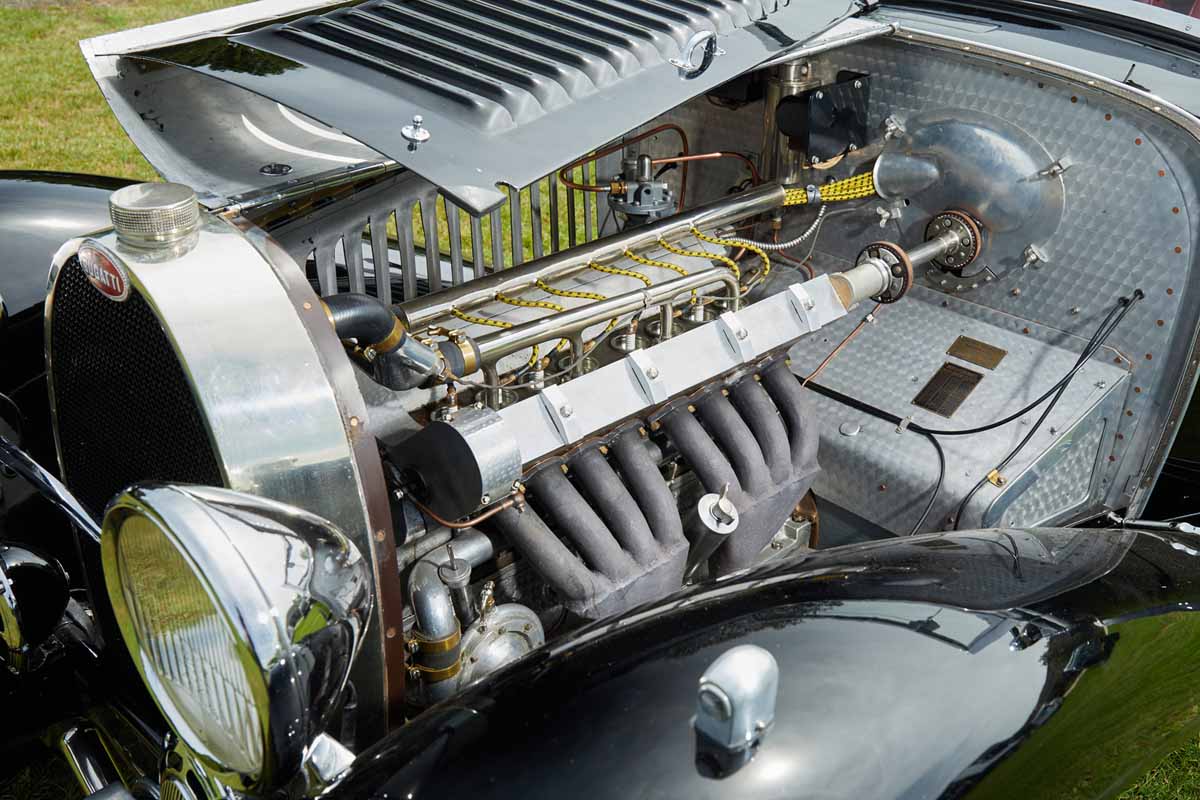 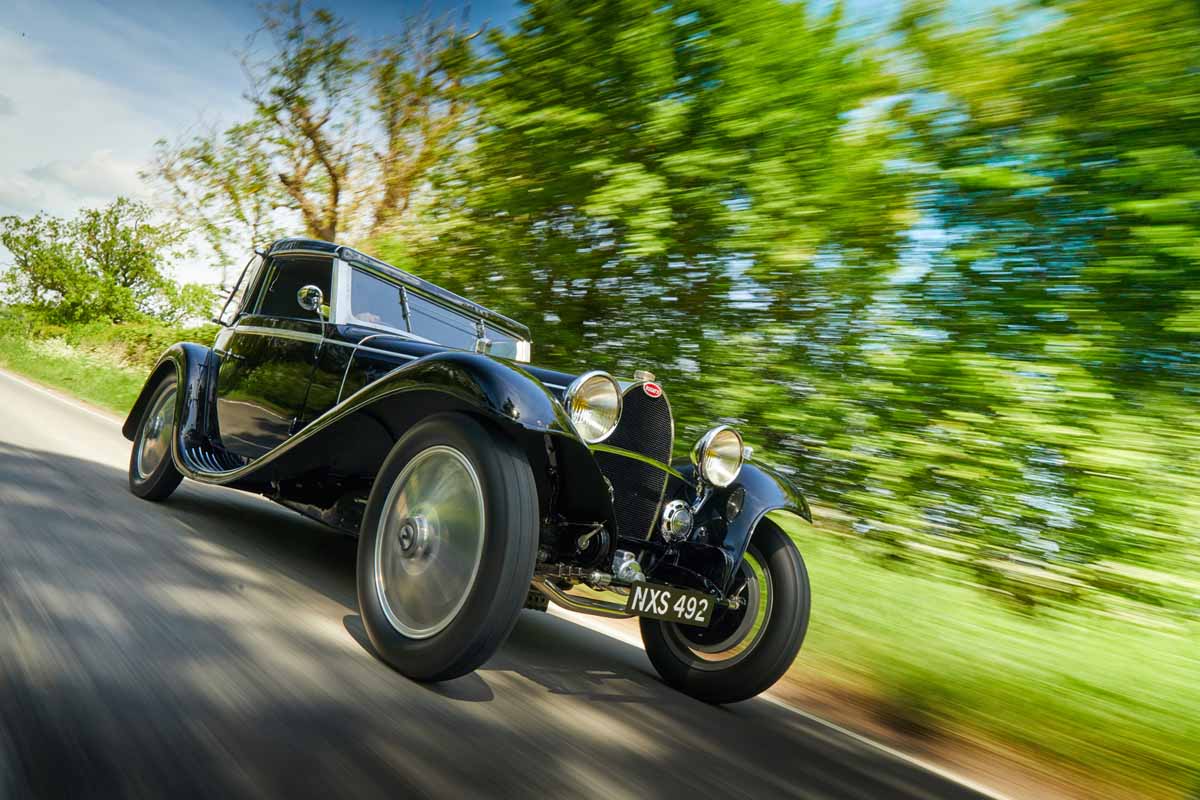 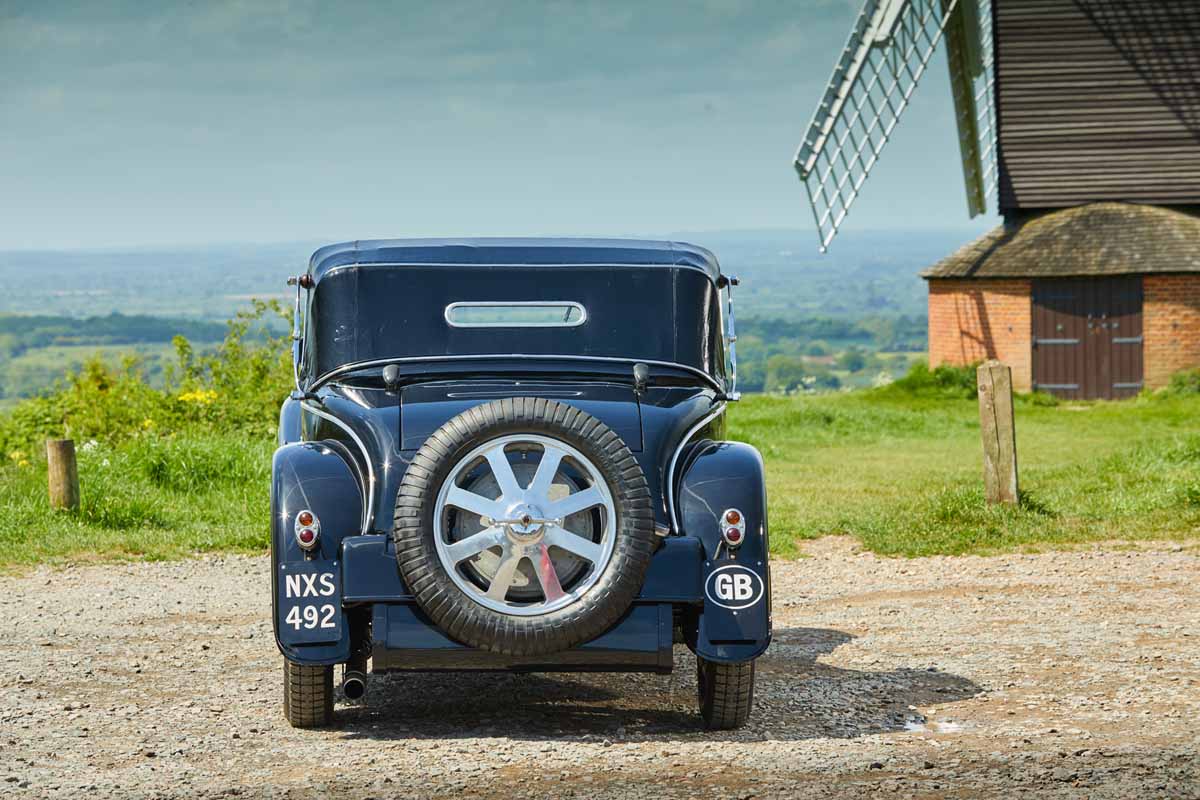 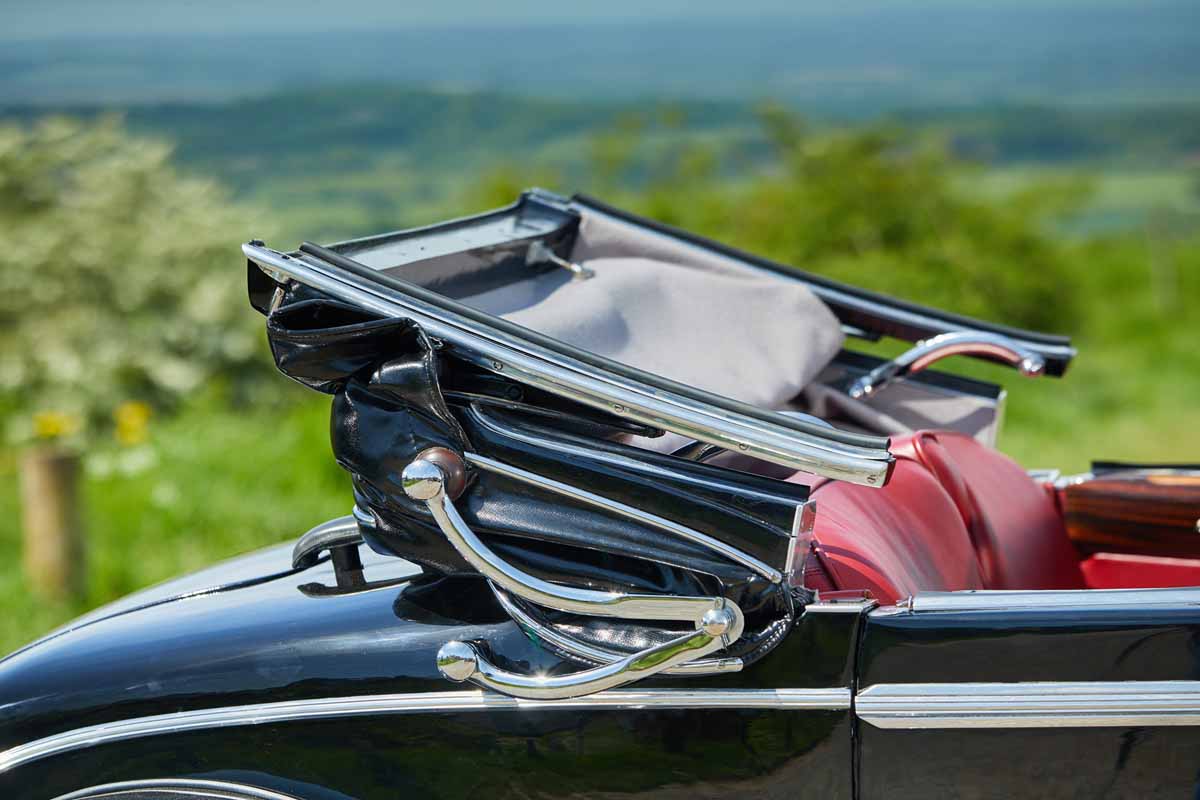 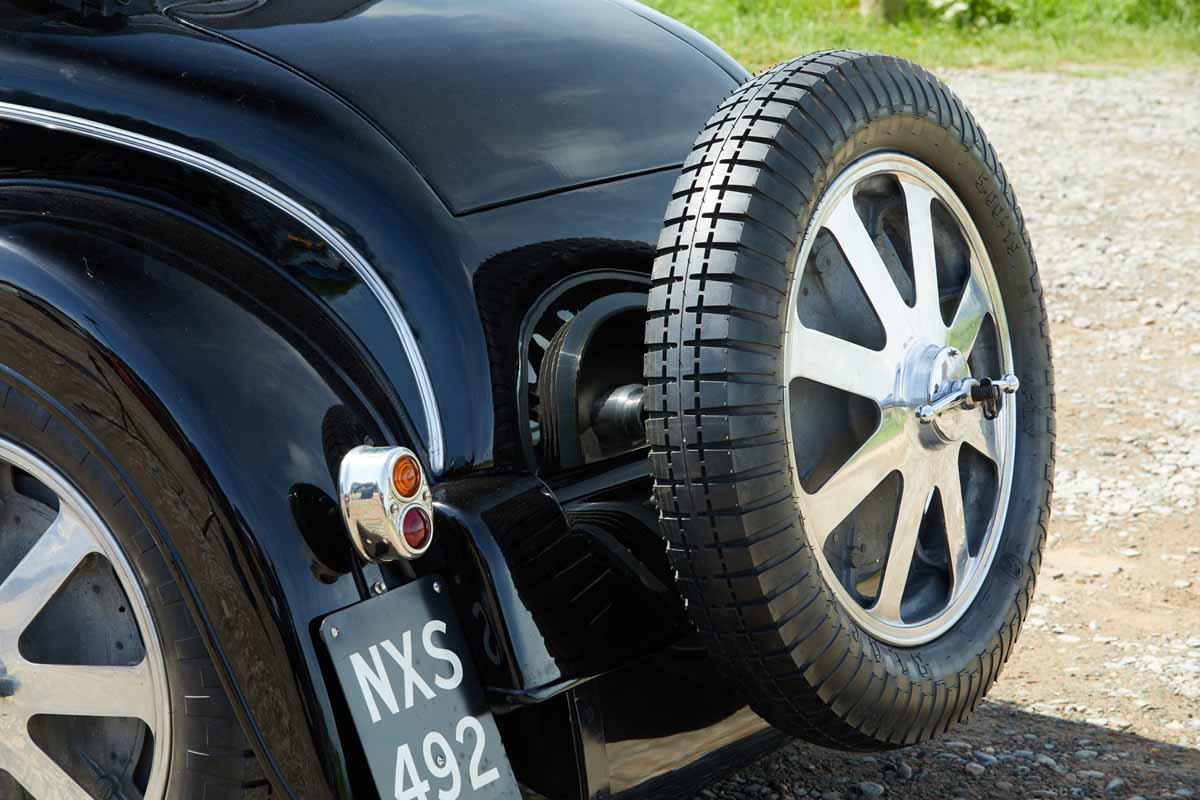 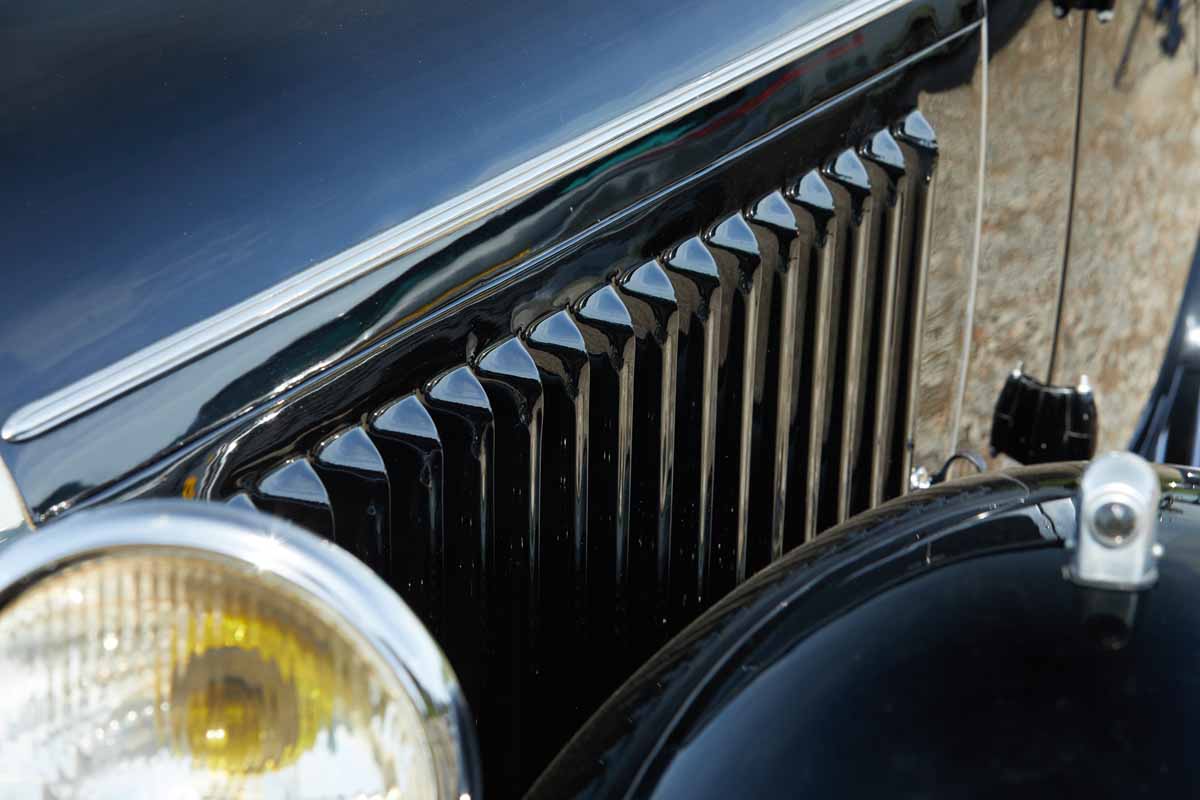 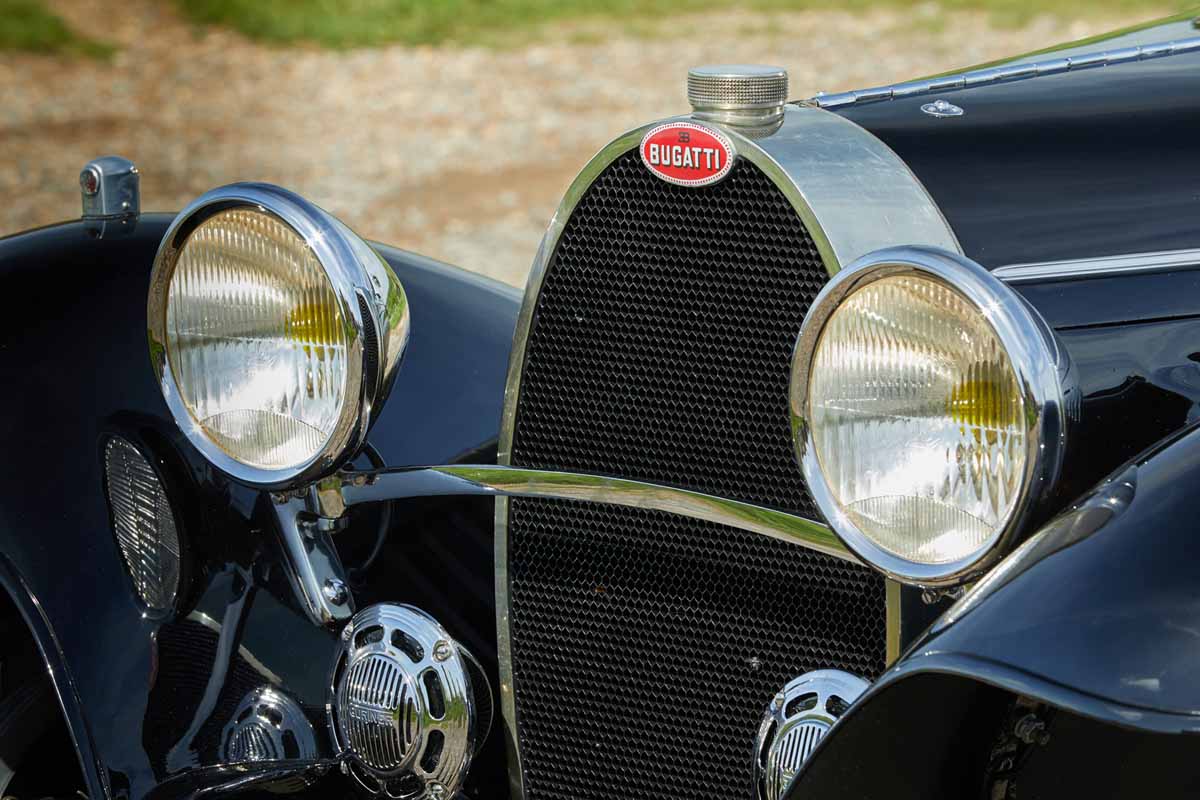