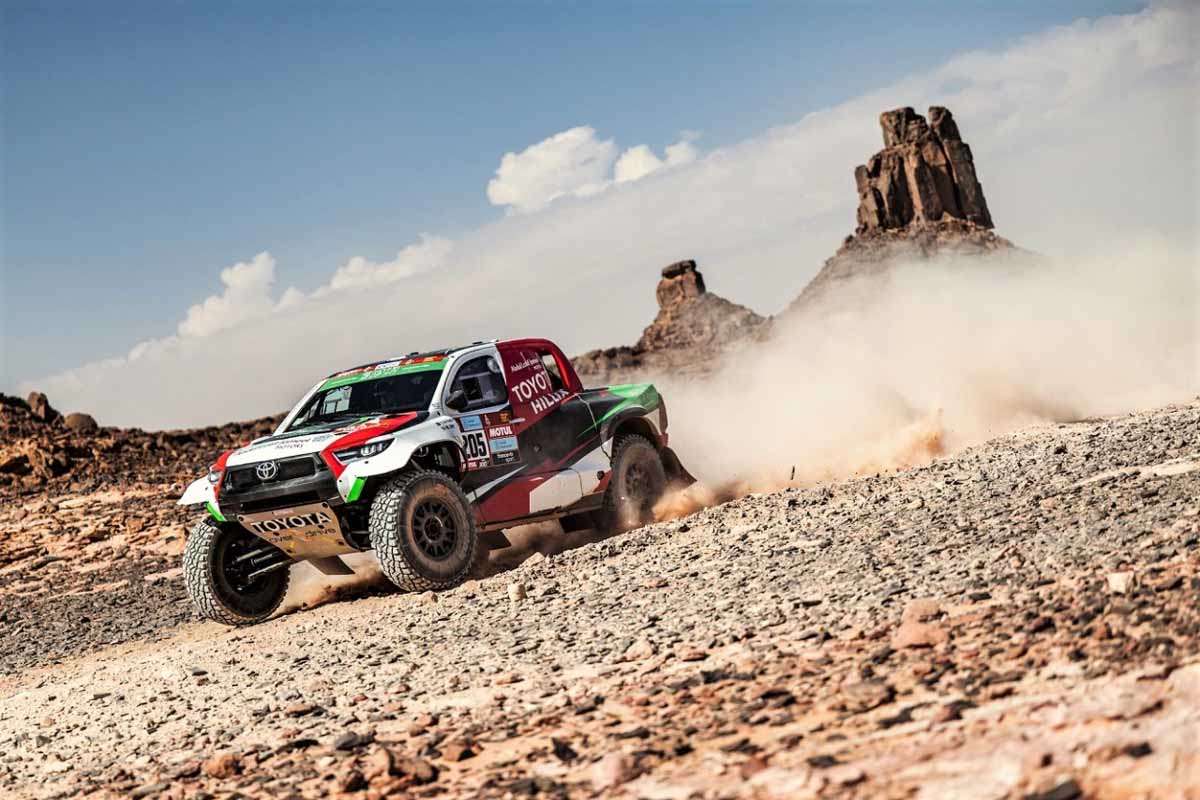 The Abu Dhabi Desert Challenge has a history of making and breaking world title ambitions, and the stakes will be even higher when the event launches into a new era for cross country rallying at the weekend.

The arrival of the new World Rally-Raid Championship in the UAE capital brings with it great expectations for the future of the event, and the motor sport discipline which sees competitors tackle the toughest conditions on earth.

Victory in Abu Dhabi is always highly prized, and there is added value this time as the world’s leading drivers and riders assembling for the second round of the series battle for an advantage in the race to become the first World Rally-Raid champions.

It all adds up to an exciting new chapter of rally operations for the Emirates Motorsports Organization (EMSO), the event organisers, as they look to build on their partnership with official automotive sponsor, Al-Futtaim Toyota, which was launched last year.

The company has supplied a fleet of vehicles to the EMSO for use by officials, marshals, dignitaries, and media representatives during the 31st Abu Dhabi Desert Challenge, which has its official start on Saturday.

“We are extremely excited to be partnering with EMSO and the UAE’s most prestigious motorsport events, and look forward to developing new events and projects together,” said Andy Barratt, Managing Director, Toyota, and Lexus at Al-Futtaim.

“As a brand synonymous with off-road performance and capability, Toyota has proven that it has what it takes to compete at the top level of motorsport in the world’s harshest and most challenging conditions, and we look forward to supporting this event as a trusted provider of high quality 4×4 vehicles.”

EMSO President Khalid Bin Sulayem said: “We’re delighted to have formed an exciting partnership with Al-Futtaim Toyota who bring a great deal of energy, experience and commitment to the rally, and to our development strategy for motor sport in the UAE. We can achieve a great deal together.”

Toyotas filled three of the top four places in the 2021 Abu Dhabi Desert Challenge. Four months later, two of the three Hilux drivers are back, as Qatar’s Nasser Al Attiyah defends his title and his early lead in the championship, and Saudi Arabia’s Yazeed Al Rajhi pursues his first win in the event.

Also back in action are two other drivers, and a rising star of the World Rally-Raid bikes scene, who were crowned world champions in Abu Dhabi last November, Spain’s Cristina Gutierrez returns in an Overdrive OT3 looking to go one better on her second place last year which was enough to clinch the world title for T3 prototype lightweight cars.

American Austin Jones secured the FIA T4 crown with a convincing win in the category, and he’s back in his CAN-AM Maverick seeking to extend his early world championship advantage. Meanwhile, Poland’s Konrad Dabrowski, son of triple offroad world champion Marek Dabrowski, moves up to the Rally 2 category after his splendid fifth place overall in the bikes last year gave him the FIM junior world title. 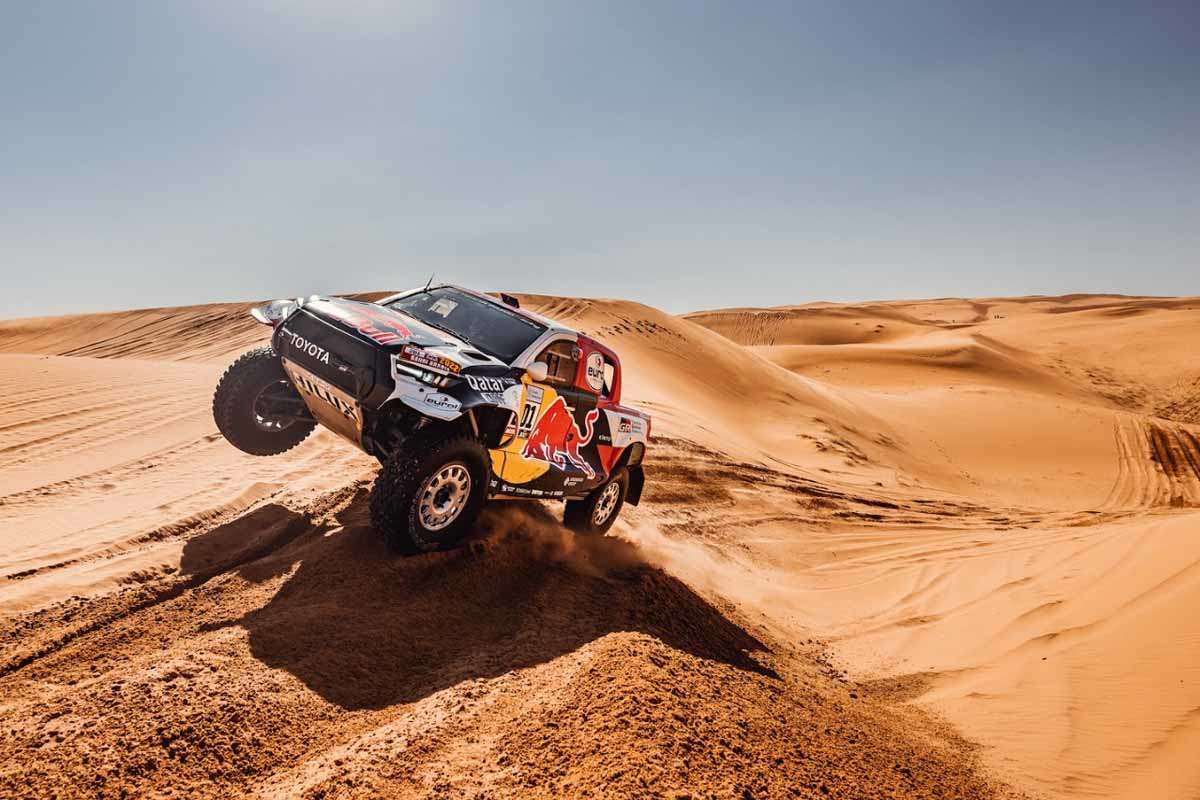