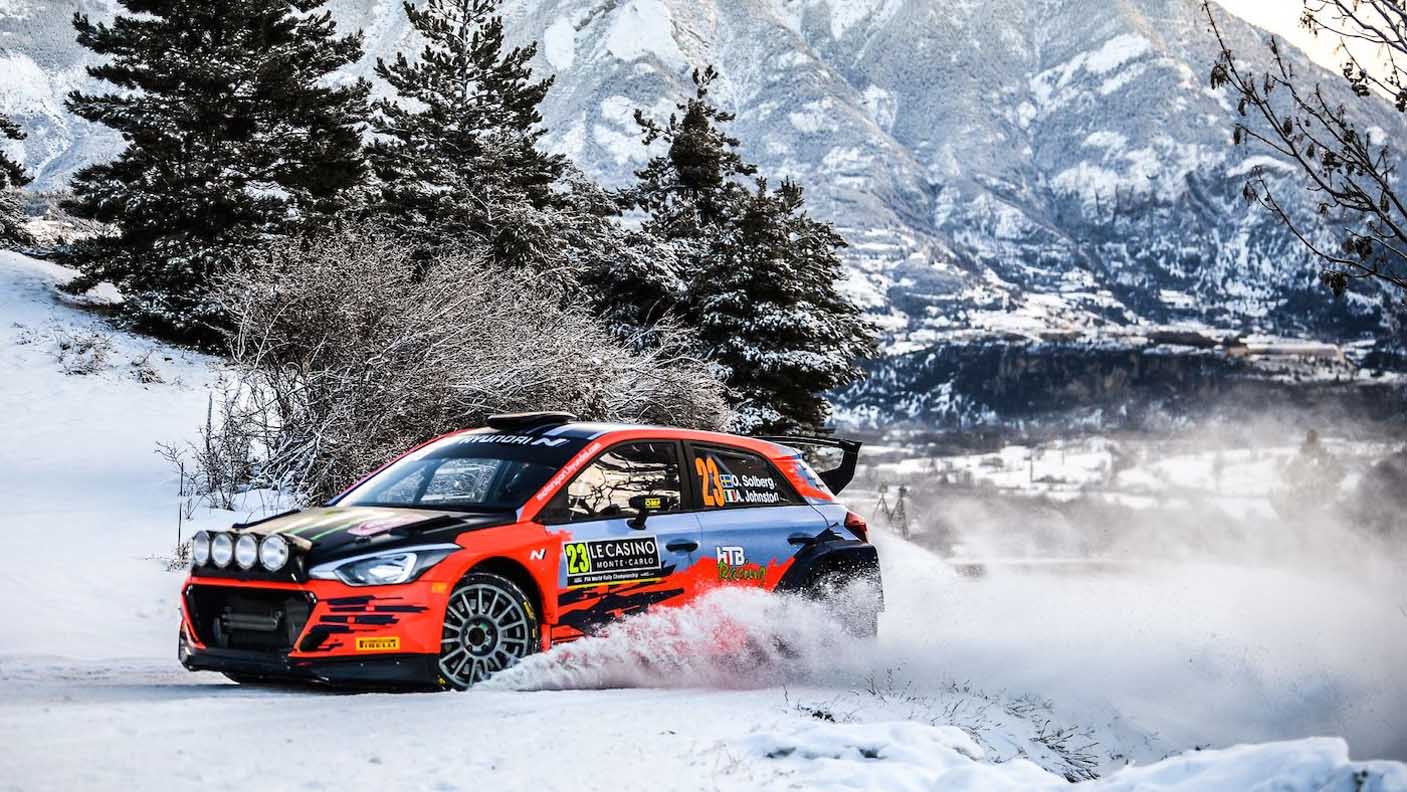 Teenager Oliver Solberg will drive a World Rally Car in the FIA World Rally Championship for the first time at this month’s Arctic Rally Finland Powered by CapitalBox (26 – 28 February).

The 19-year-old and co-driver Aaron Johnston will line up in a Hyundai i20 WRC run by the same 2C Compétition squad which fields Pierre-Louis Loubet.

Friday’s announcement marks another significant step in Solberg’s rapid rise. He made his maiden stage rally appearance in a four-wheel drive car less than two years ago.

He joined Hyundai Motorsport’s WRC2 line-up this season and finished third in an i20 R5 at last month’s non-championship Arctic Rally Lapland, a sister event to the WRC fixture.

Solberg, who will test the i20 World Rally Car in Lapland on Sunday, said he was ‘counting the minutes’ until the three-day Rovaniemi-based snow and ice event.

“This really is a dream for me,” he said. “To think I have only been competing for four years and now I’m here. It’s just a dream to be making my debut in a World Rally Car from the world rally champions.”

The Swede acknowledged that making his debut in a new car on a surface he knows well would be an advantage.

“The snow and ice conditions should be consistent, which is a nice way to learn about a new car. The consistency will help me to understand the grip and how any changes we make to the car will affect it,” he explained.

“I have driven quite a lot on the snow and I know this type of condition quite well.

“The only target for me in Lapland is to learn and take the experience,” he said. “I want to come out of every stage understanding the i20 Coupe WRC more than when I started it. At the same time, I do want to see progression with the times, that’s also important for me.”

Hyundai team principal Andrea Adamo emphasised there would be no expectations on Solberg.

“We are keen to see his performance level, of course, but there is no pressure on his shoulders in his debut WRC event. He has to enjoy the rally and take all the experience possible,” he explained.

“It will be his first time at the top level of world rallying but it is more of a test than anything else. He has to acclimatise and get acquainted with the high-speed nature of the car in these wintry conditions.

“We hope to see him at the arrival, the end of the Power Stage, with lots of enjoyment and happiness. That’s the main target.” 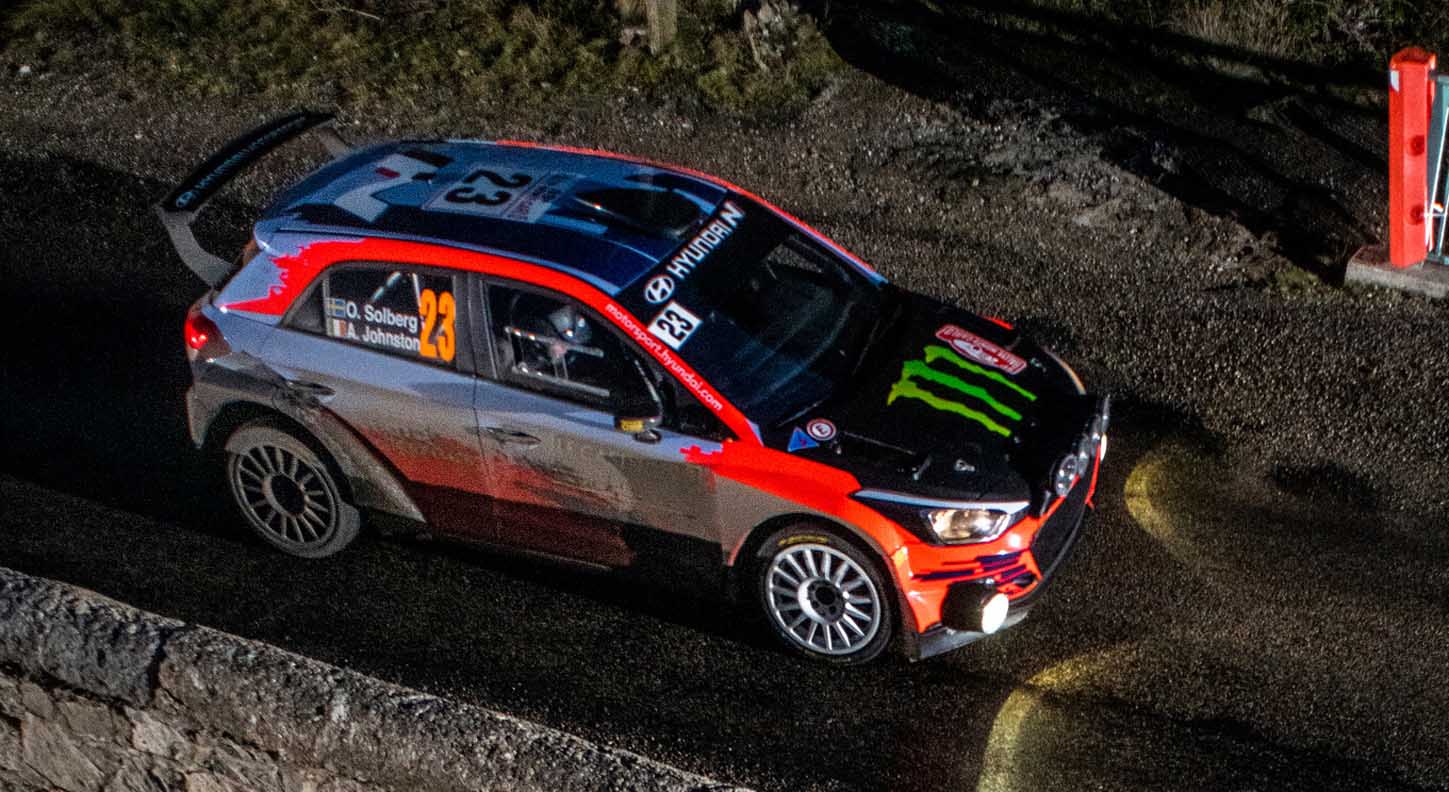 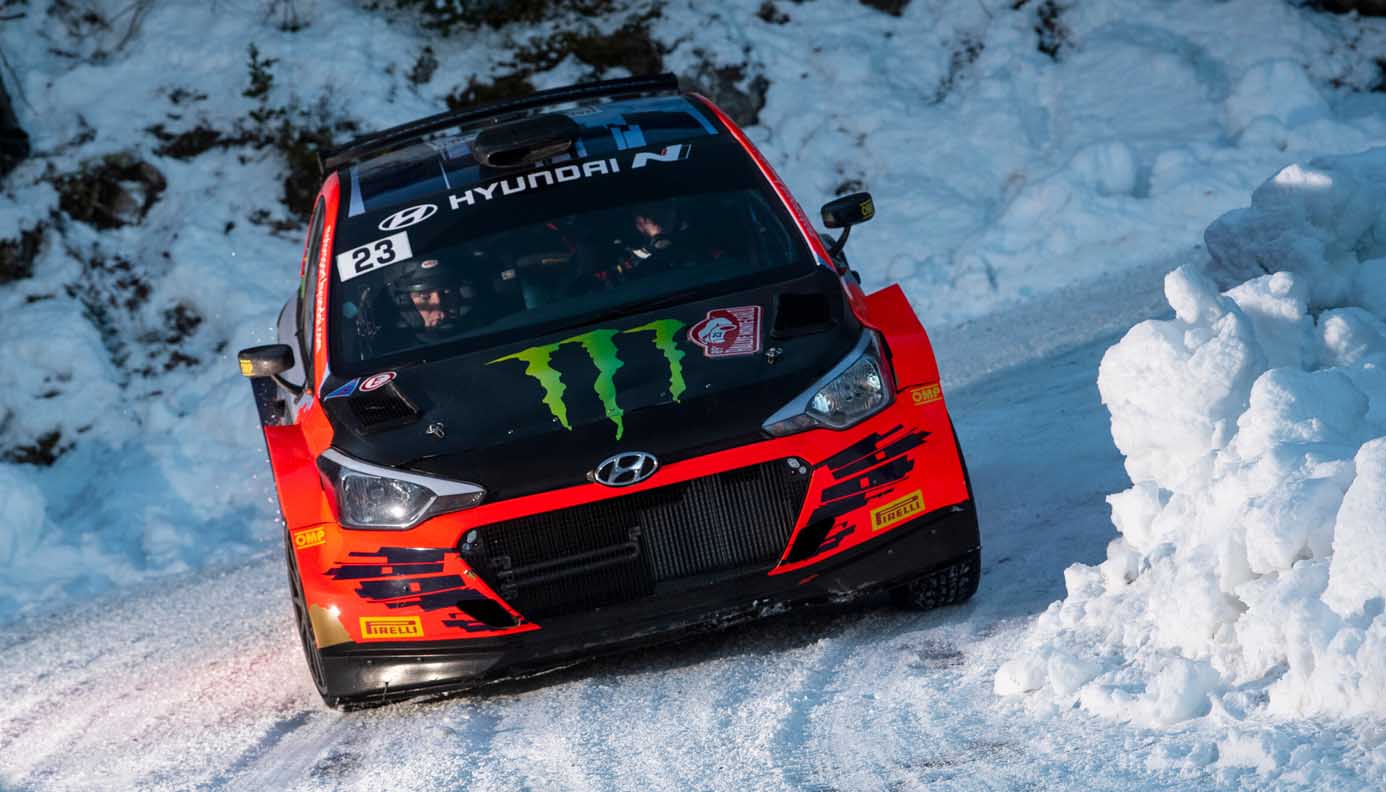 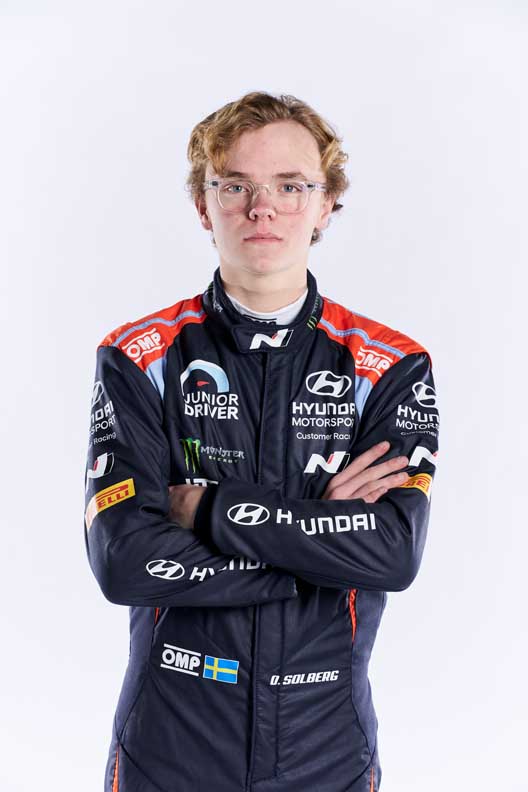 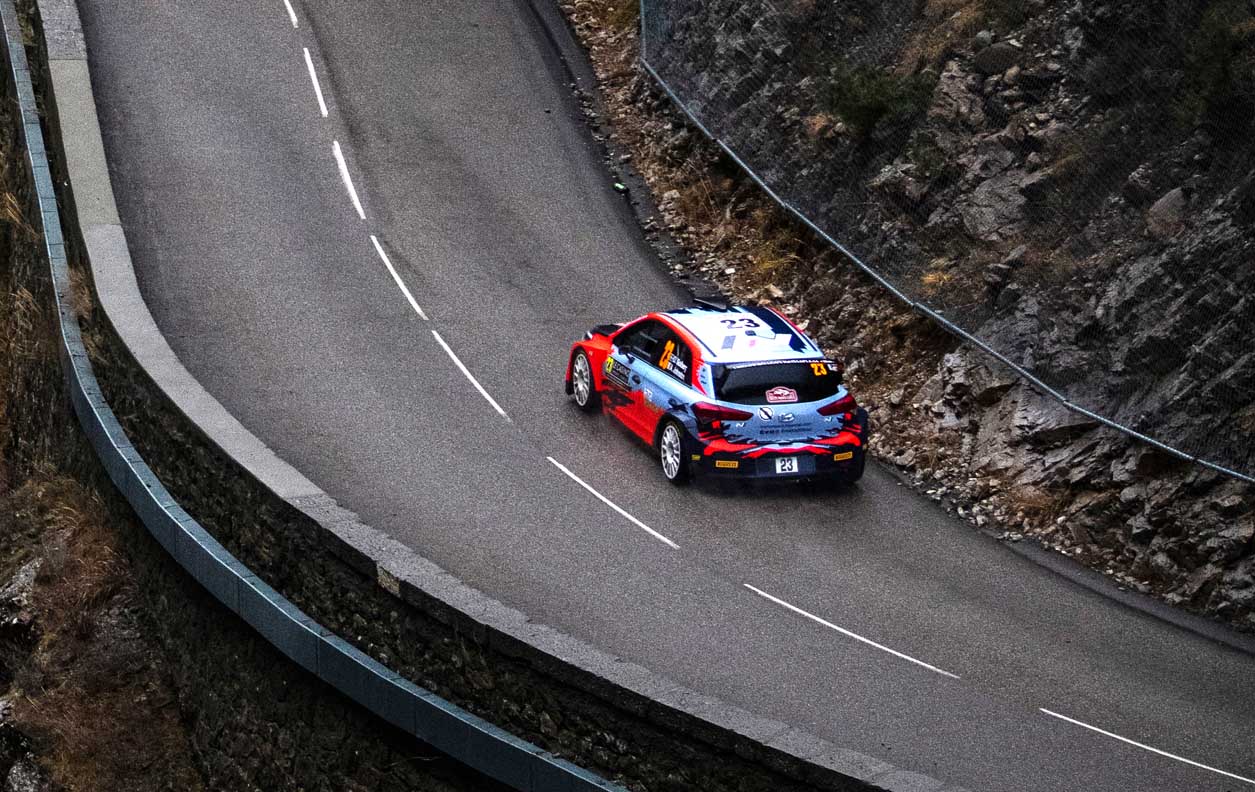