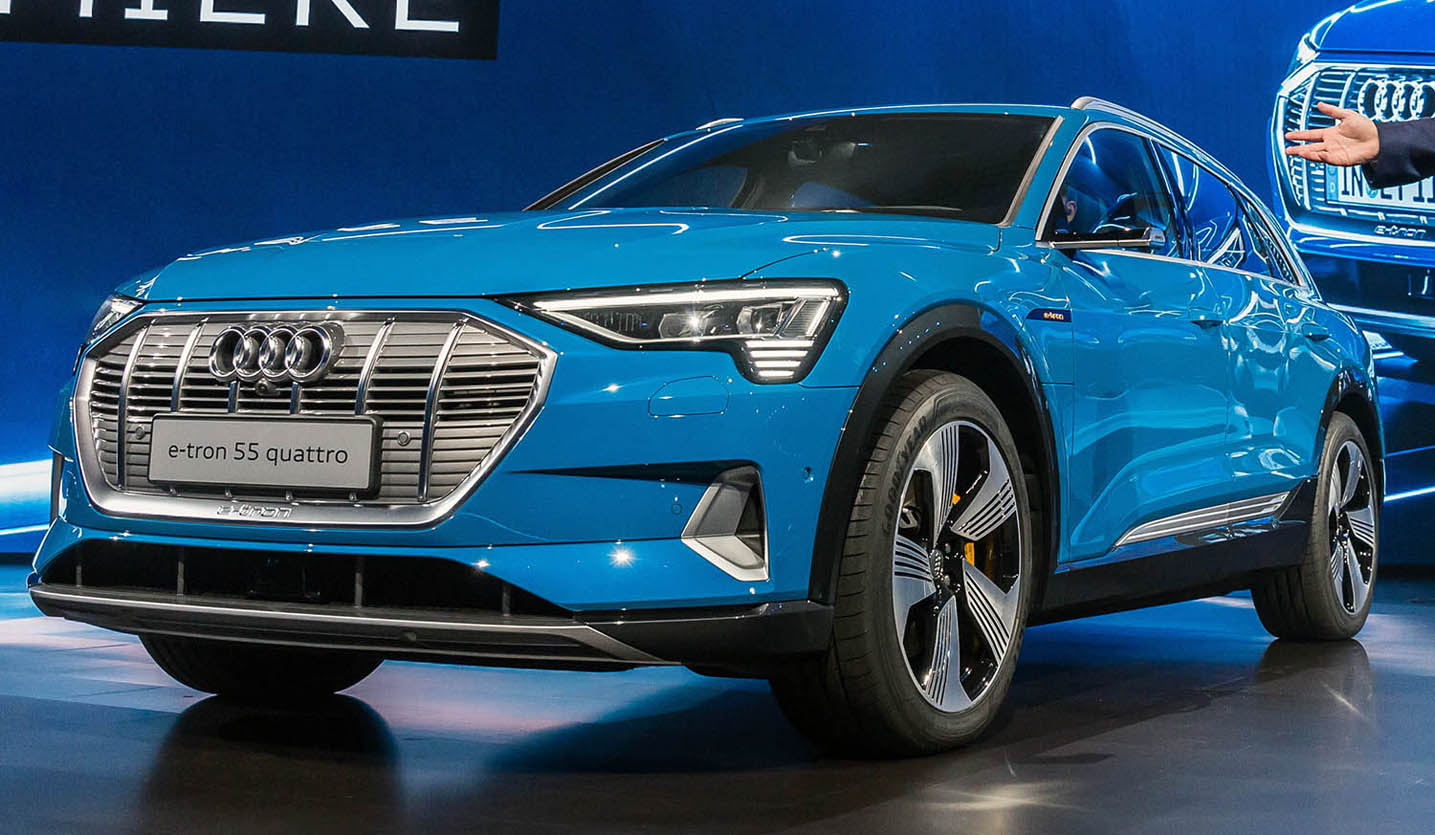 Owners of an Audi e-tron from the 2019 or 2020 model years can now travel farther on a single charge – a new software update will extend their car’s range by up to 20 additional kilometers. This means that Audi isn’t limiting efficiency increases to new models, but also boosting the efficiency of cars already on the road. The update is now available and can be installed at Audi service centers.

At the same time as the premiere of the e-tron Sportback, Audi rolled out a technology update with improved range for its first electric model series at the end of 2019. As a result, the current model year Audi e-tron 55 quattro1 can travel up to 441 kilometers on a single battery charge (WLTP cycle). In addition to modified hardware, optimized software was the main factor contributing to the range increase.

Effective immediately, the software features behind this efficiency enhancement are also available for existing vehicles. Among other improvements, the update expands the usable capacity of the high-voltage battery. As a result, the 95 kWh battery in the Audi e-tron 55 quattro1 delivers more net usable power – 86 kWh capacity therefore translates into increased range. The software update for all Audi e-tron 55 quattro1 production vehicles built between mid-September 2018 (model year 2019) and the end of November 2019 (model year 2020) can now be installed free of charge at Audi service partners.

In addition to the battery capacity, the new software also optimizes the control of the front electric motor. In normal driving mode, the motor attached to the rear axle is responsible for propulsion. For improved efficiency, the front electric motor is now almost completely disconnected and powered off – and only when more power is needed do both motors come into play. This makes it possible to even more effectively exploit the major advantage of the asynchronous motor concept, i.e., currentless operation without electrical drag losses.

Furthermore, the update also improves cooling. The highly flexible thermal management system, which consists of four separate circuits, regulates the temperature of the high-voltage components even more efficiently. Modifying the control system made it possible to reduce the volume flow rates in the coolant circuit, thus reducing energy consumption. The cooling system is the basis for fast DC charging, long battery life, and consistent driving performance, even under high loads.

The first fully electric car from the brand with the four rings has been manufactured at Audi’s net-zero carbon-neutral site in Brussels since the end of 2018. By this spring, the e-tron had already surpassed 100,000 units sold. In Norway, the model was even the best-selling car across all drive types last year.

The success of the Audi e-tron is largely due to its suitability for everyday use. In addition to plenty of interior space and exceptional comfort, it’s the range of the e-tron Sportback 55 quattro2 and e-tron 55 quattro1 that plays a decisive role – with ranges of up to 453 kilometers (WLTP) and up to 441 kilometers (WLTP), respectively, longer distances can be covered with ease. The Audi e-tron also stands out for its impressive charging speeds. Ideally, the car needs just under ten minutes at the charging point to achieve a range of around 110 kilometers; the Audi e-tron 55 quattro1 reaches the 80 percent mark after around 30 minutes. In this context, customers of the e-tron Charging Service can now select from more than 275,000 charging points in 26 European countries. The e-tron route planner shows the route to the nearest charging station. The system assists the driver by scheduling the charging sessions in as needed – and always doing so when the next destination is out of range. An intelligent algorithm calculates the fastest route, takes traffic and route data into account, considers the driver’s driving style, calculates how long it will take to charge the vehicle, and includes it in the total driving time. 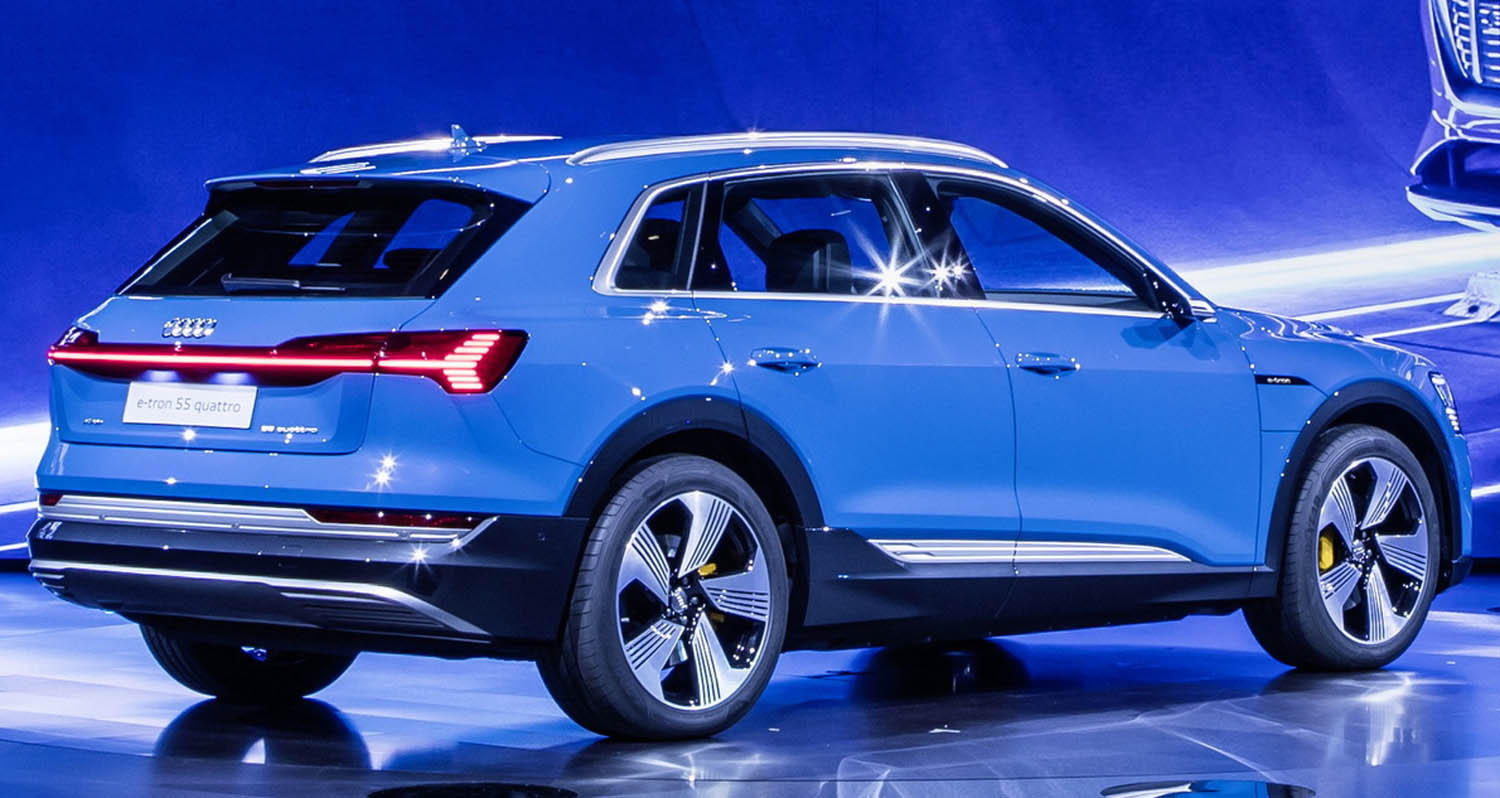 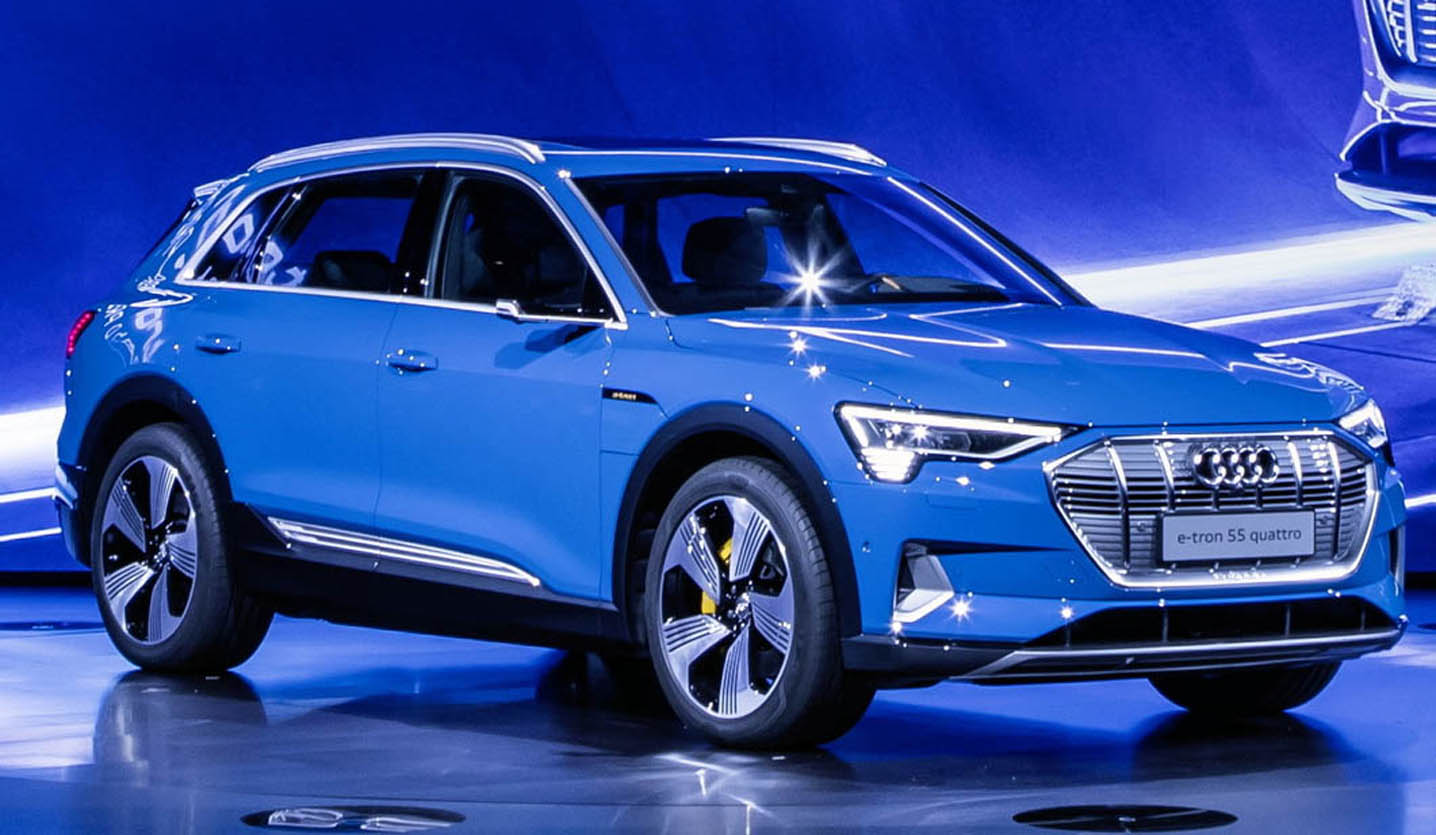 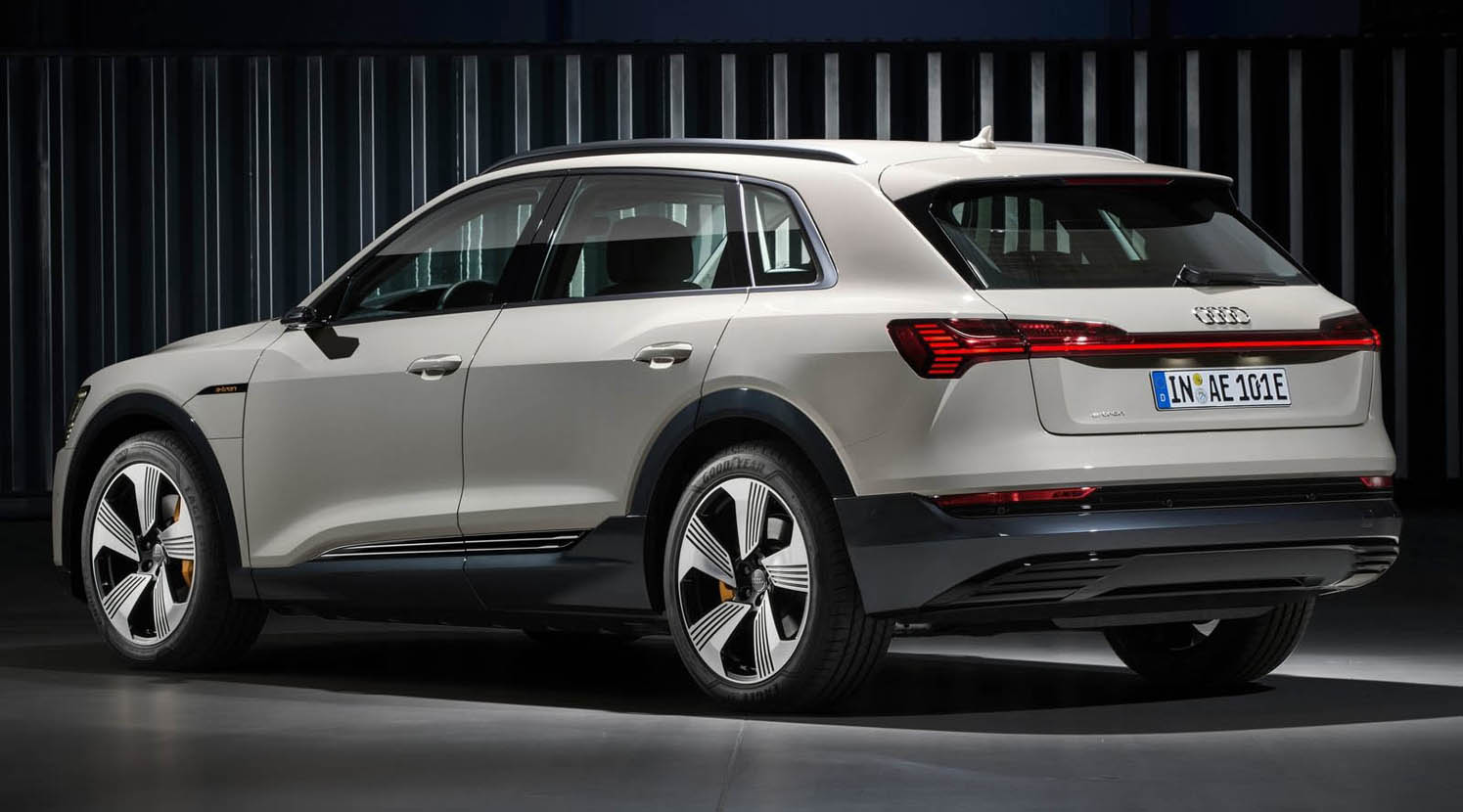 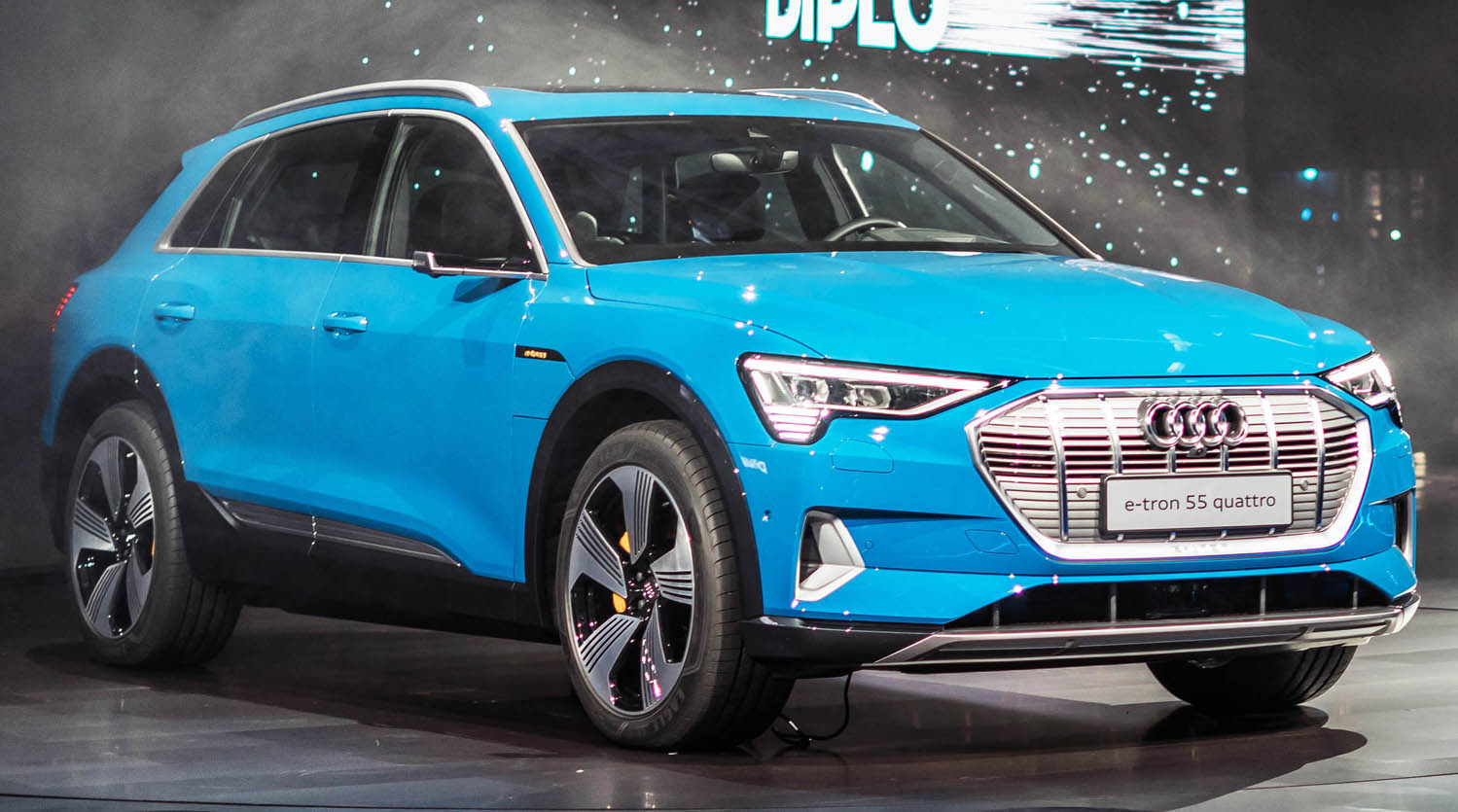 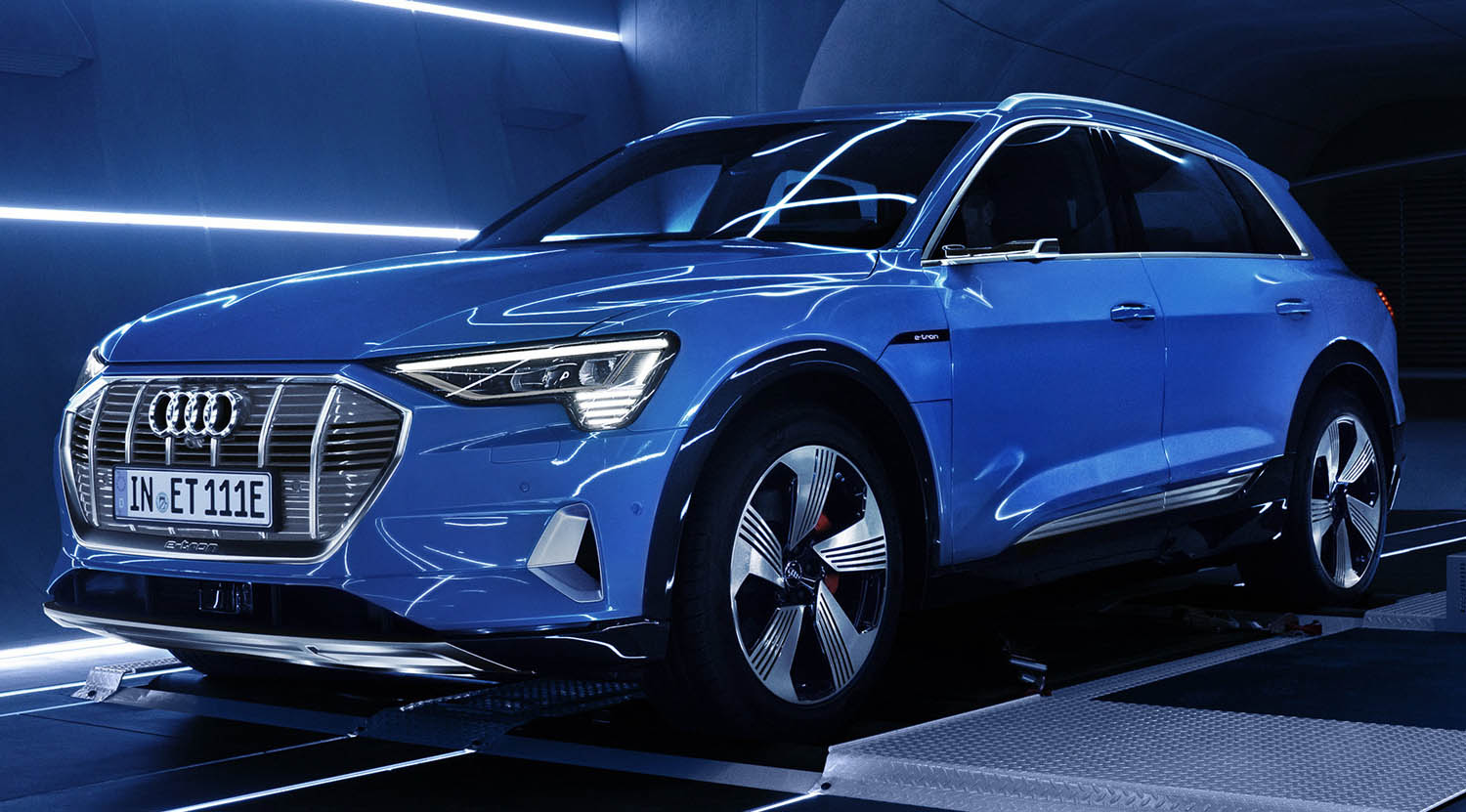 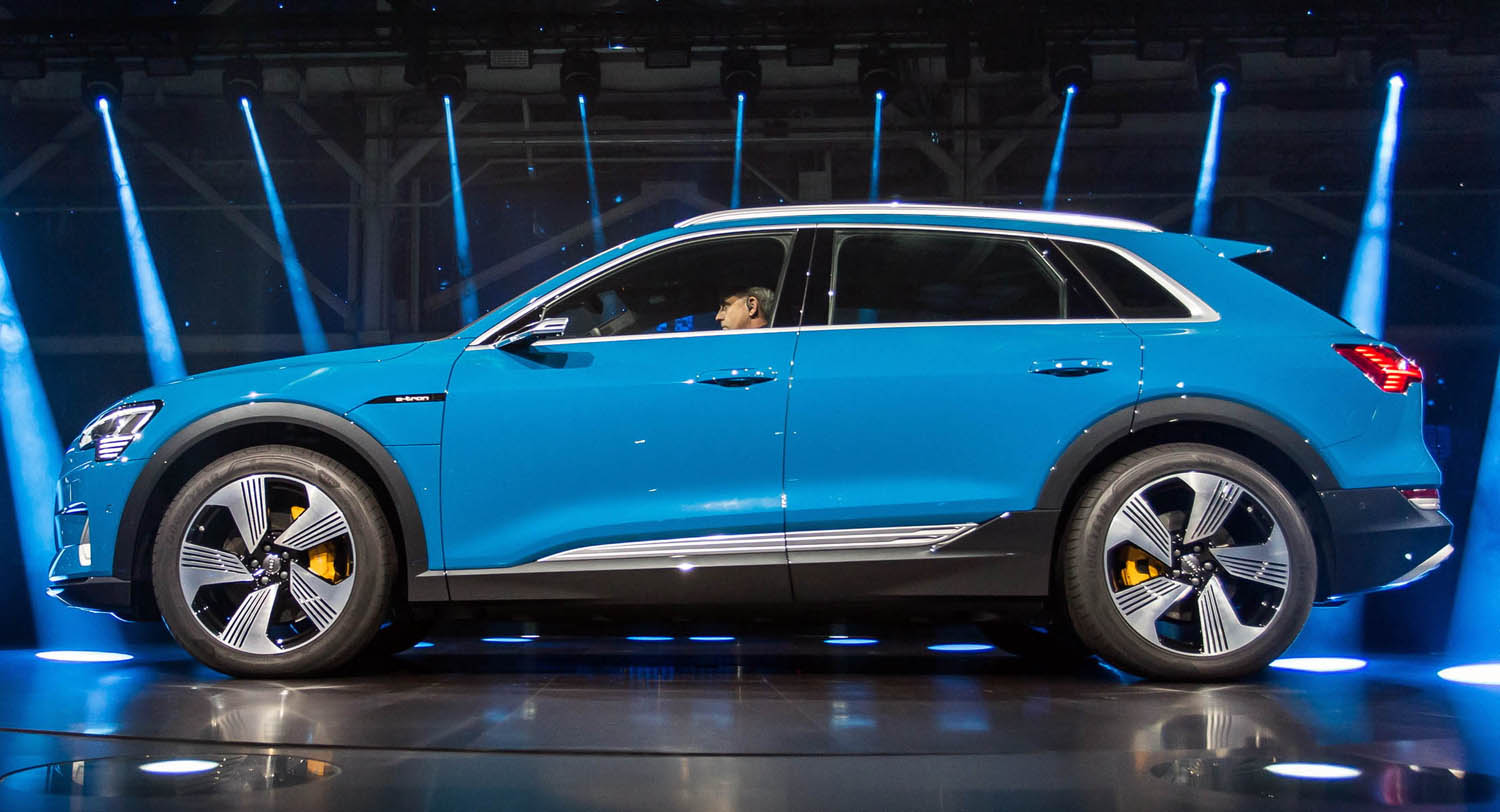 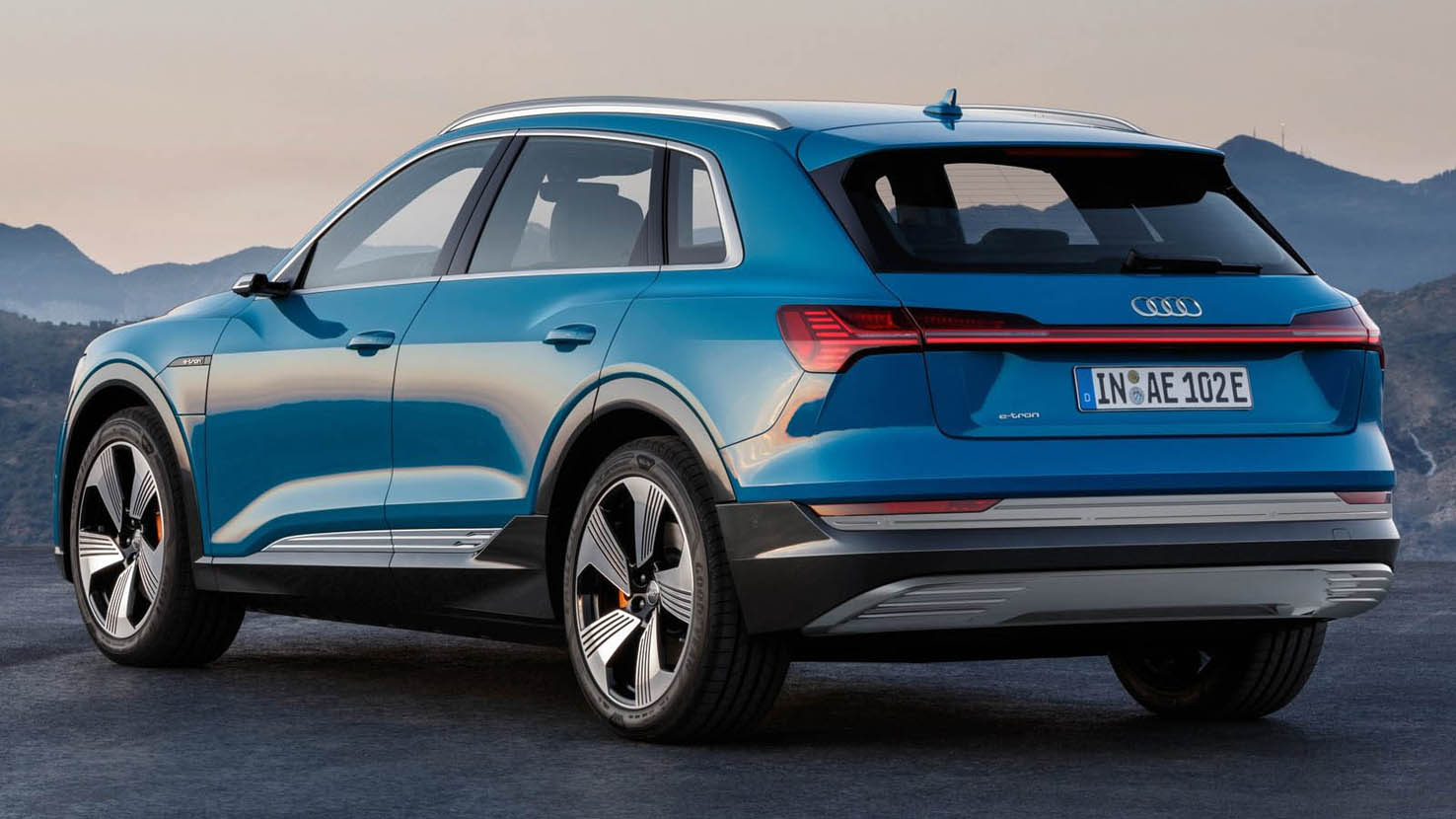 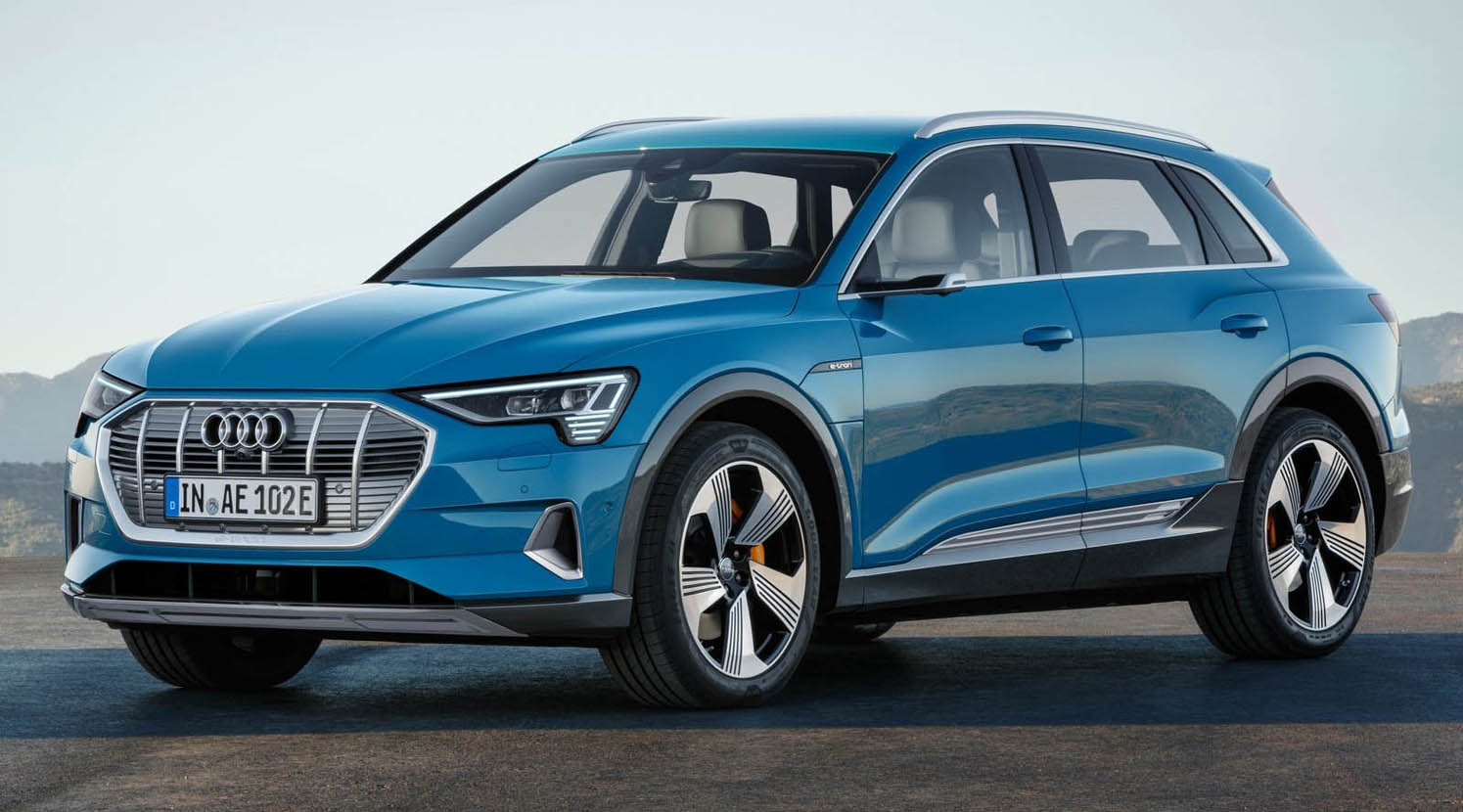 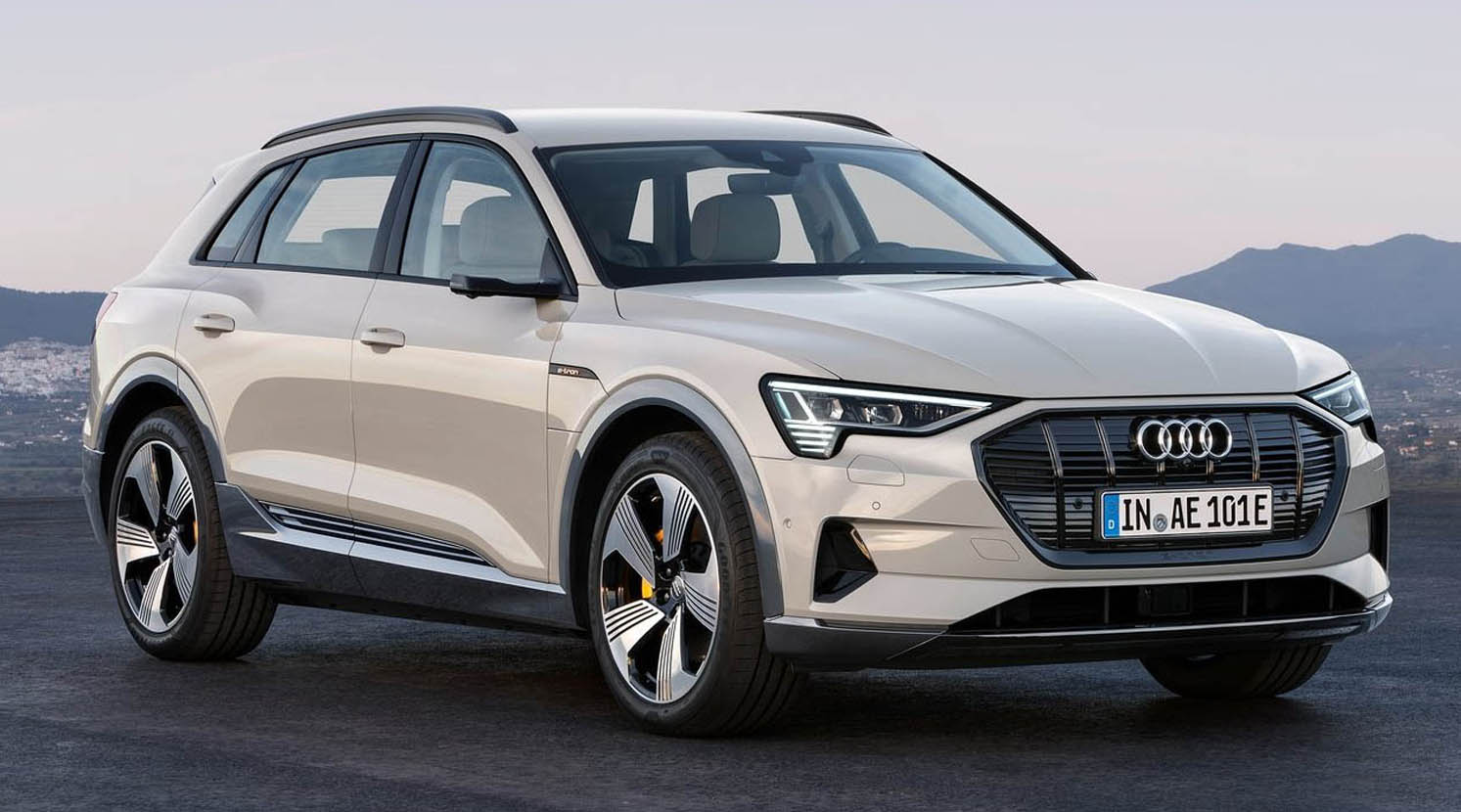 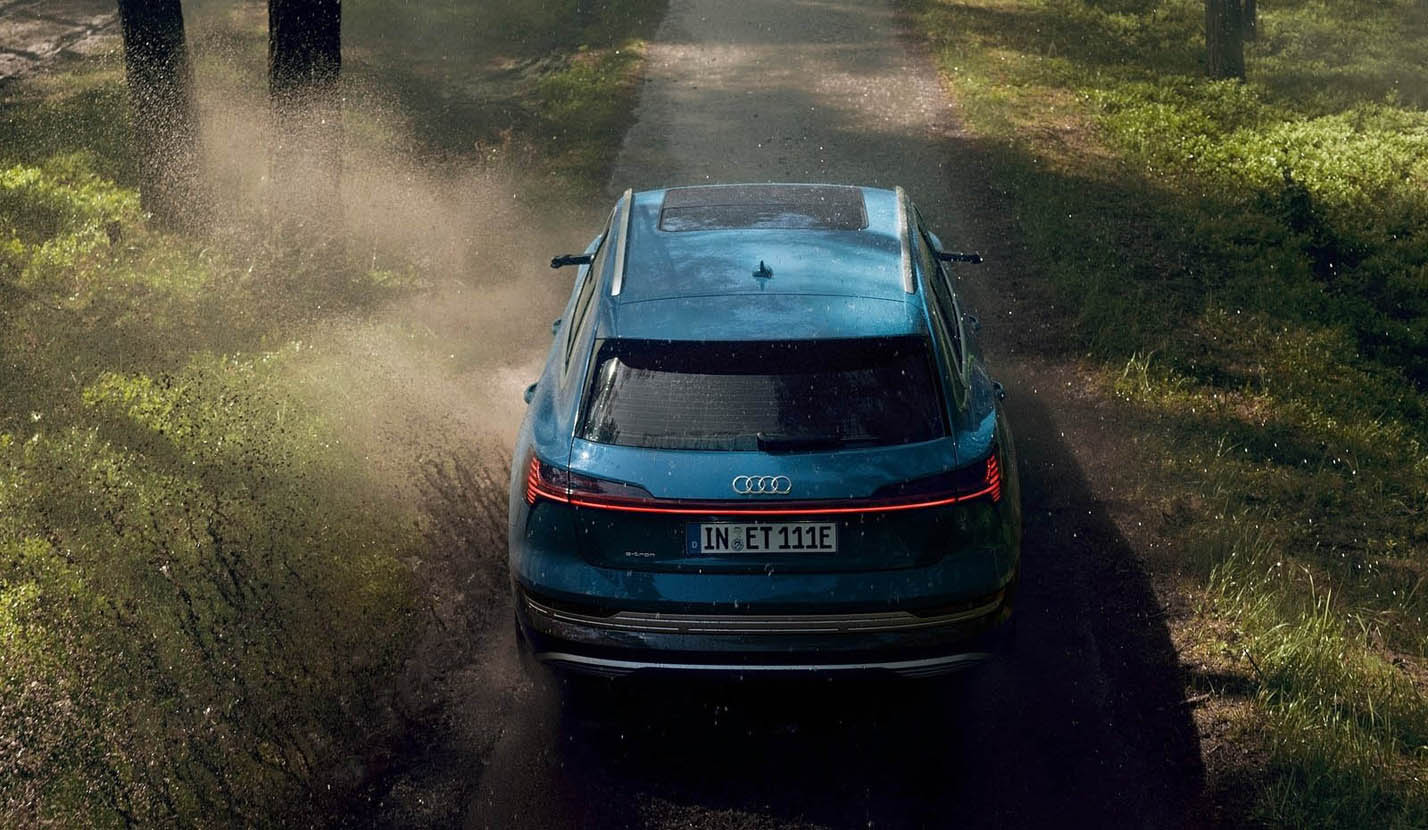 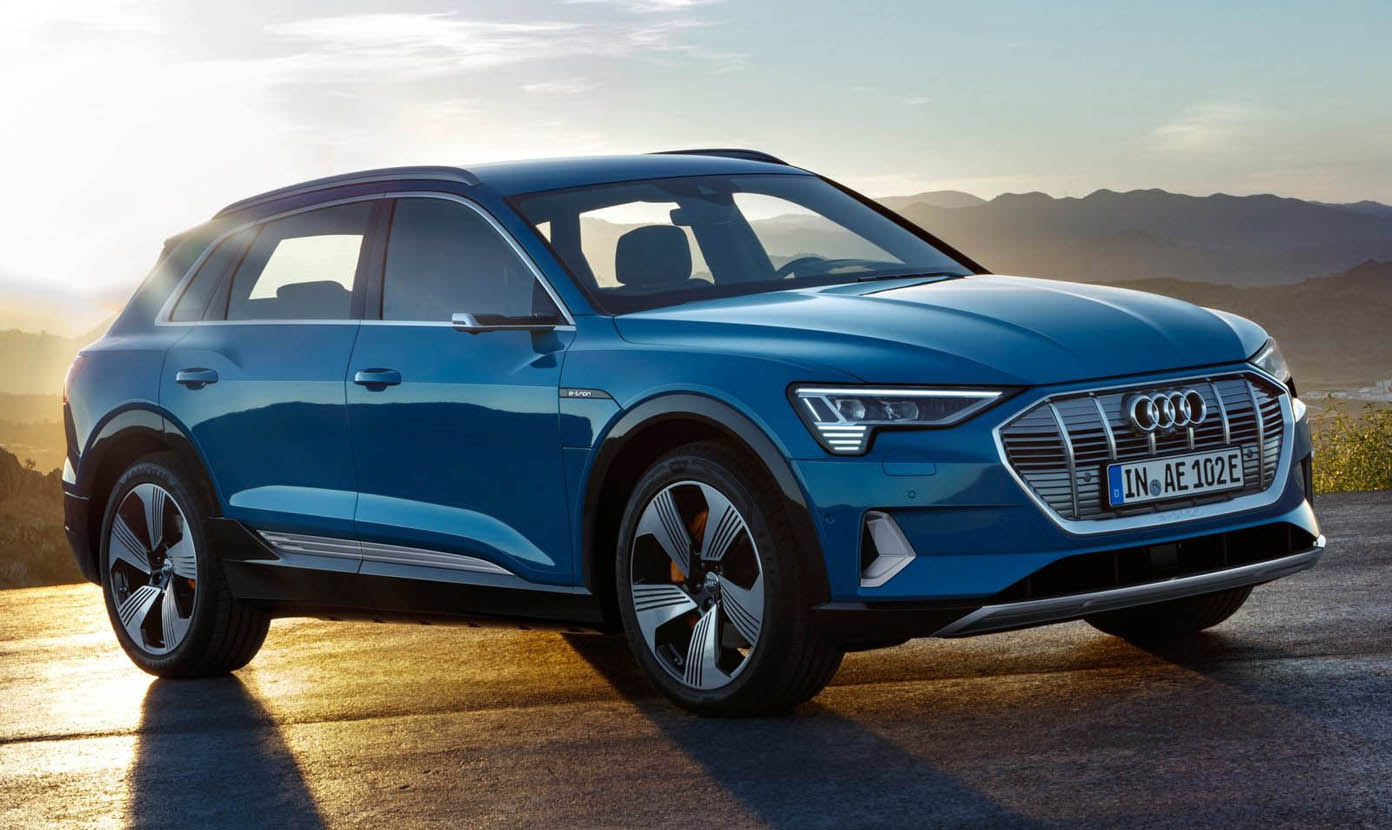 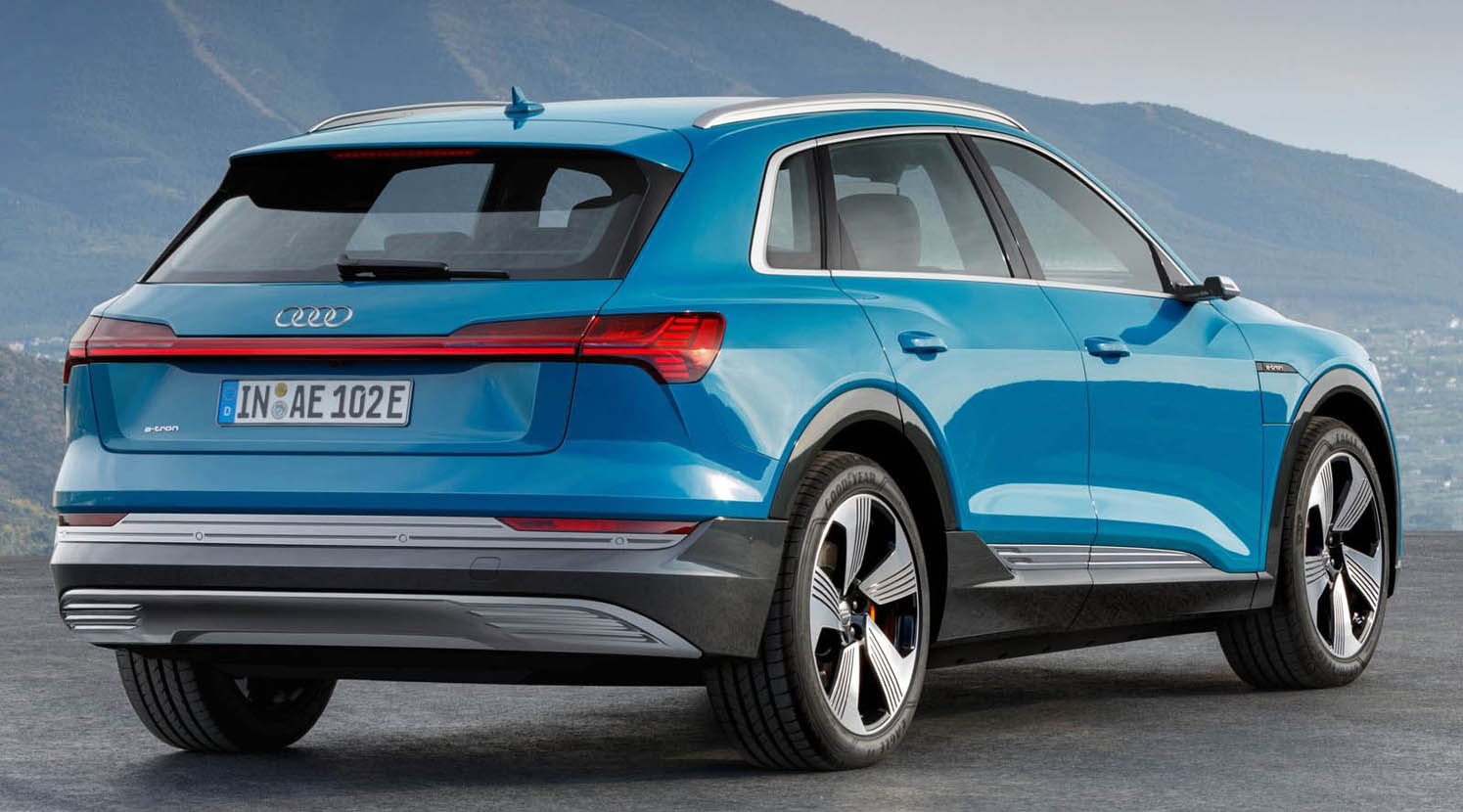 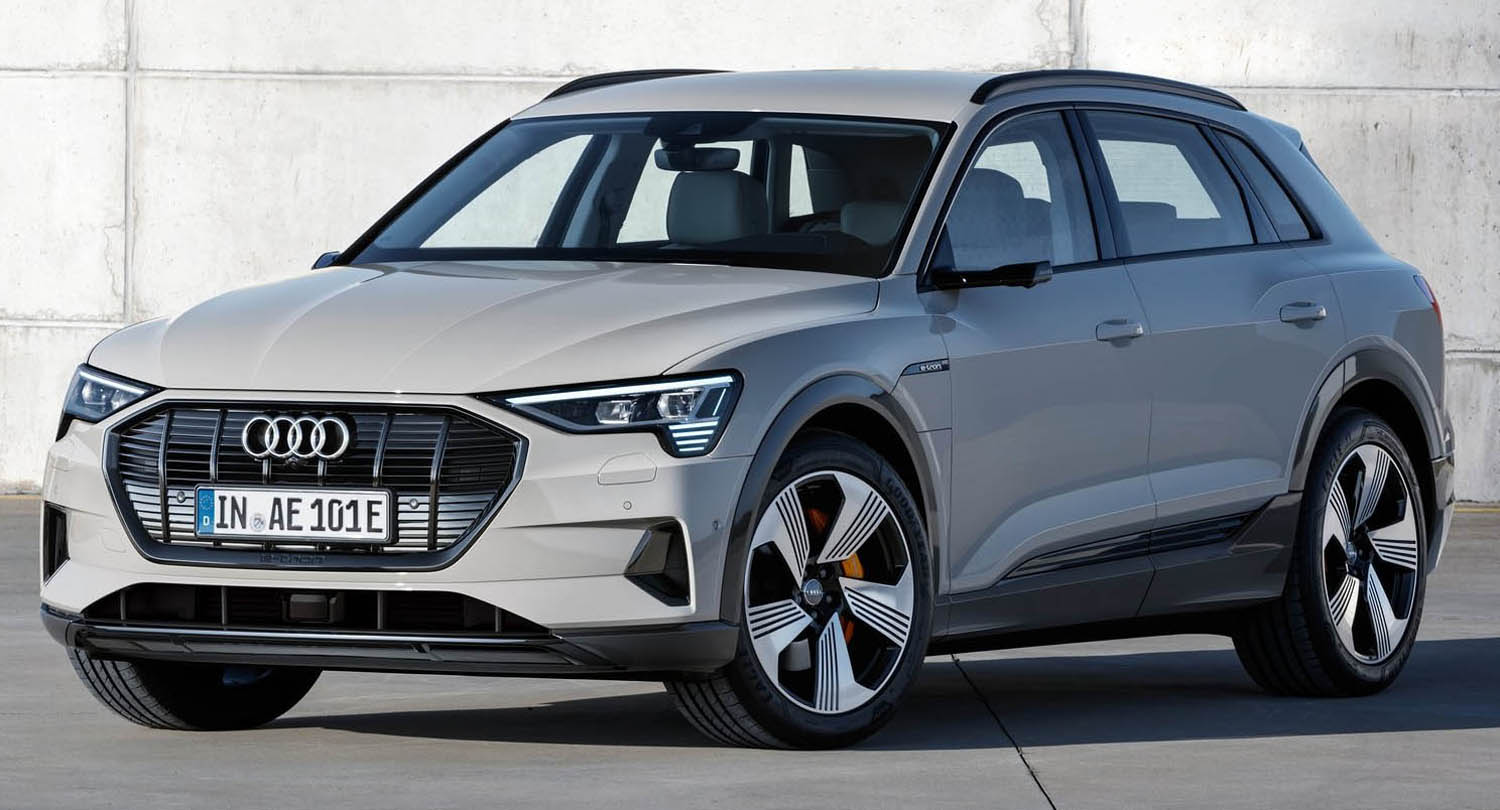 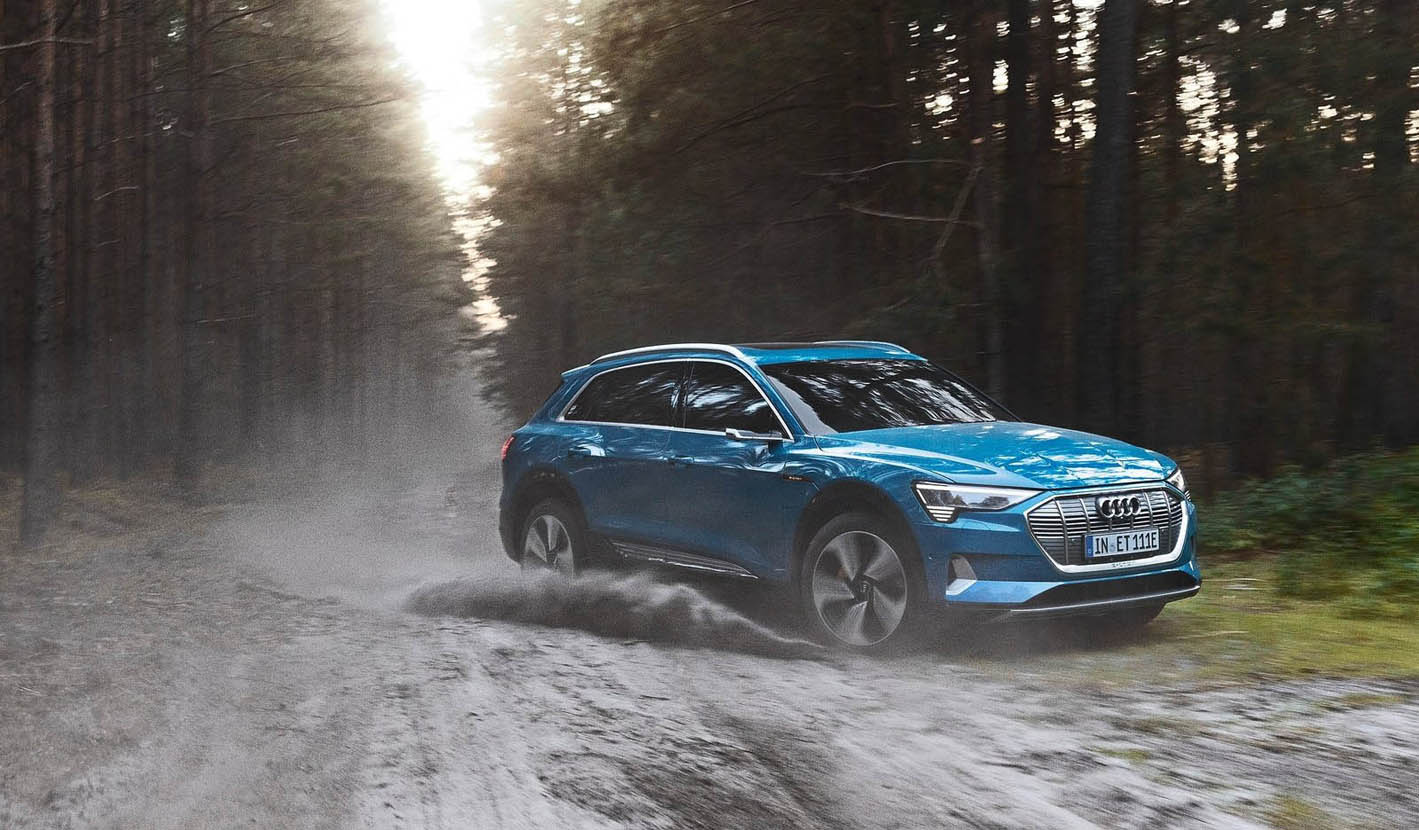 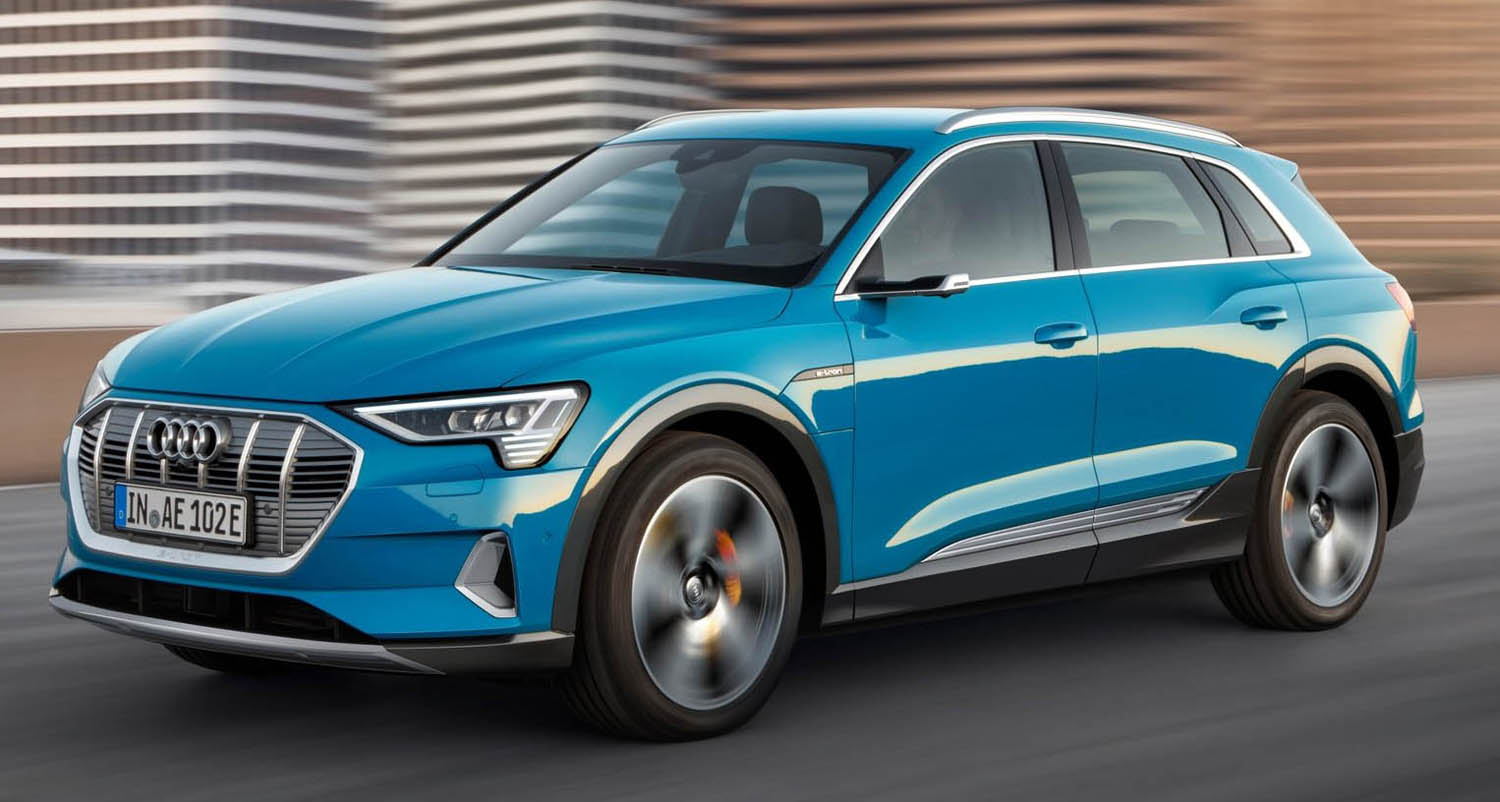 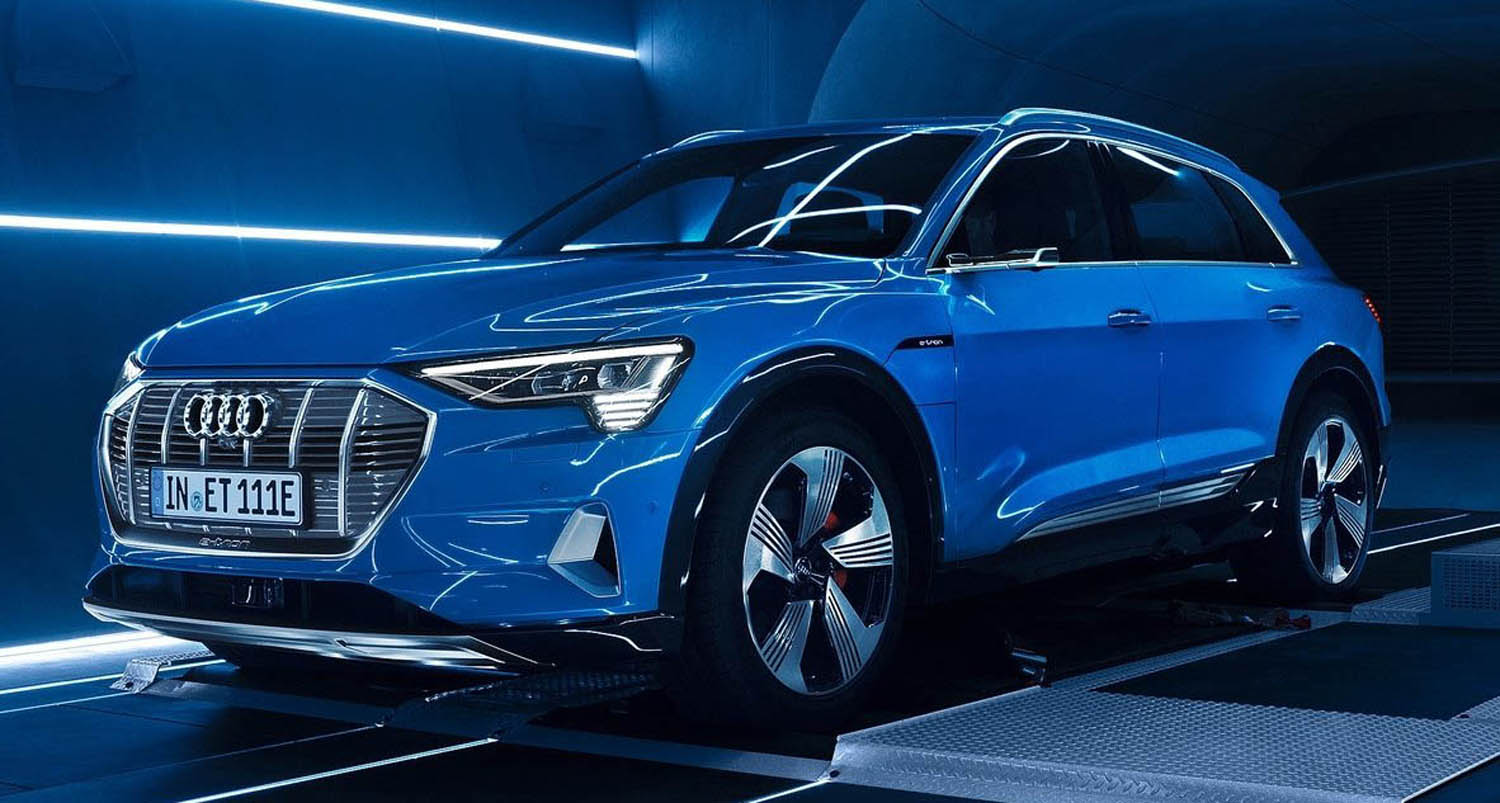 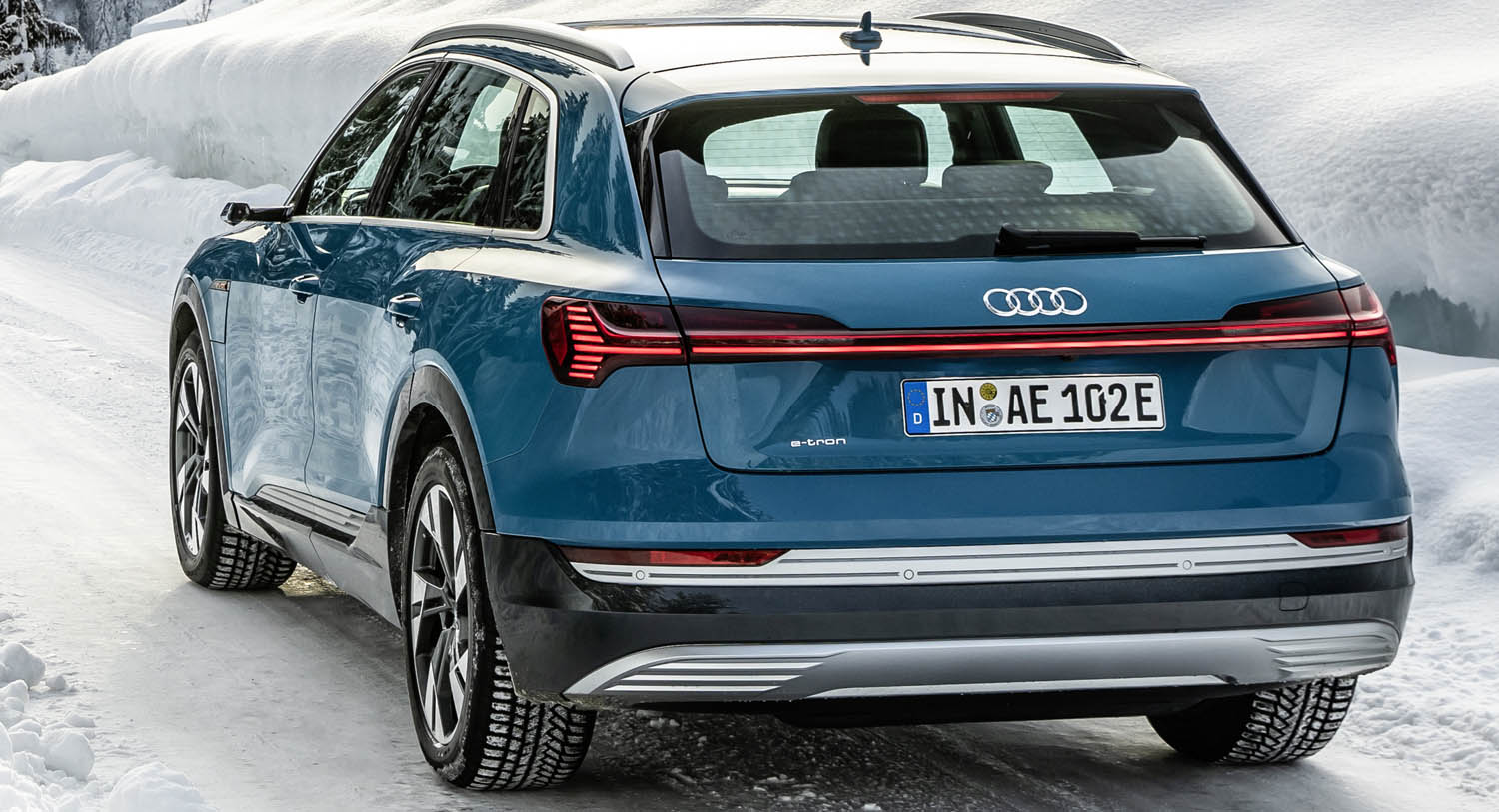