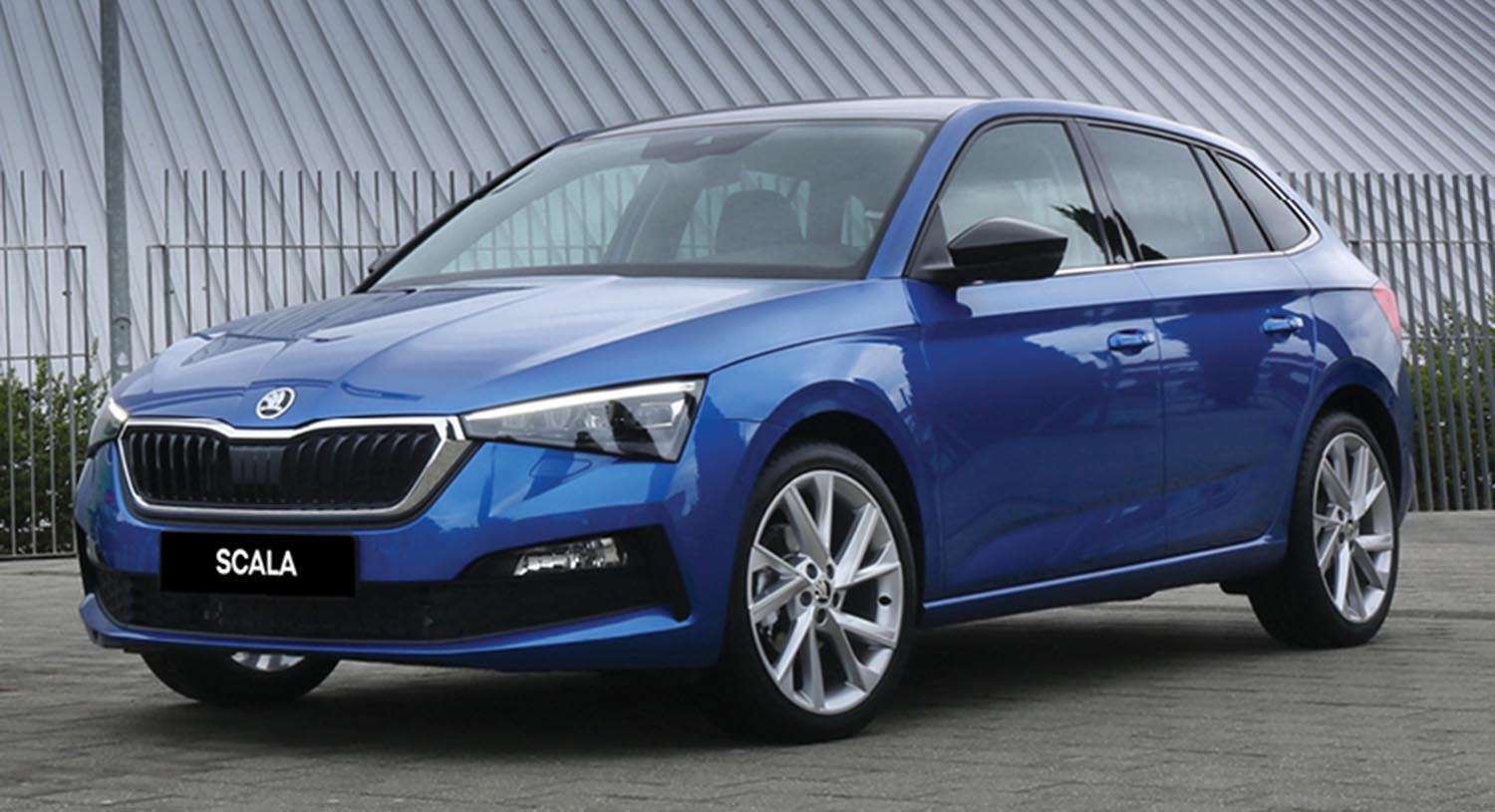 ŠKODA has completely redefined its compact car segment with the ŠKODA SCALA. By incorporating new technology, an emotive design, a high degree of functionality and state-of-the-art connectivity, the new SCALA is setting new benchmarks in the compact segment, Just like its German cousin, the Audi A3.

The ŠKODA SCALA is equipped with a high level of active and passive safety, as well as full LED headlights and tail lights. Added to this is plenty of space for luggage and passengers as well as a wealth of Simply Clever features – making it a true ŠKODA.

Highlights of the new ŠKODA SCALA at a glance:

The SCALA’s headlights are narrow and tapered and, together with the striking upright radiator grille, the large air inlet positioned beneath it and the side Air Curtains, shape the compact model’s front.

Featuring a sporty, elegant design, the SCALA is packed with emotive appeal and, in addition to the KAMIQ, is the first ŠKODA production model in Europe bearing the ŠKODA lettering on its tailgate instead of the brand’s logo.

Full LED headlights and tail lights as well as dynamic rear indicators add to the car’s striking appearance, as do the aerodynamically optimised alloy wheels measuring up to 18 inches and the twelve available body colours.

The SCALA’s new interior concept combines ergonomics and emotiveness with plenty of space, a plethora of storage compartments and the largest boot in the segment (467 l), which increases to 1,410 l with the split back seats folded down (60:40), and offers numerous Simply Clever features.

A wheelbase of 2,649 mm allows for a generous 73 mm of kneeroom in the rear and the 982 mm of rear headroom sets benchmarks in the segment. On the redesigned dashboard, a character line echoes the lines of the bonnet and flows around the free-standing screen measuring up to 9.2 inches, which is positioned high up and in clear view of the driver.

At the same time, the character line forms an ergonomic rest for the hand operating the touchscreen. The front door trims come with a high-quality, soft surface.

The new SCALA is the first ŠKODA based on Volkswagen Group’s modern modular MQB-A0 platform. The SCALA is 4,362 mm long, 1,793 mm wide and has a height of 1,471 mm. In addition to a generous amount of space, the SCALA also possesses great aerodynamics with a drag coefficient (cd) from 0.29.

This has been achieved thanks to the streamlined bodywork which has been developed using advanced numerical simulations and a virtual wind tunnel. All of the ŠKODA SCALA’s body components have been aerodynamically optimised.

Most notably, these include the roof spoiler with finlets, optimised air-guiding parts for engine cooling, Air Curtains, aerodynamically optimised alloy wheels and underbody covers, as well as smaller details, such as the defined separation edges on the tail lights and water channels on the windscreen. 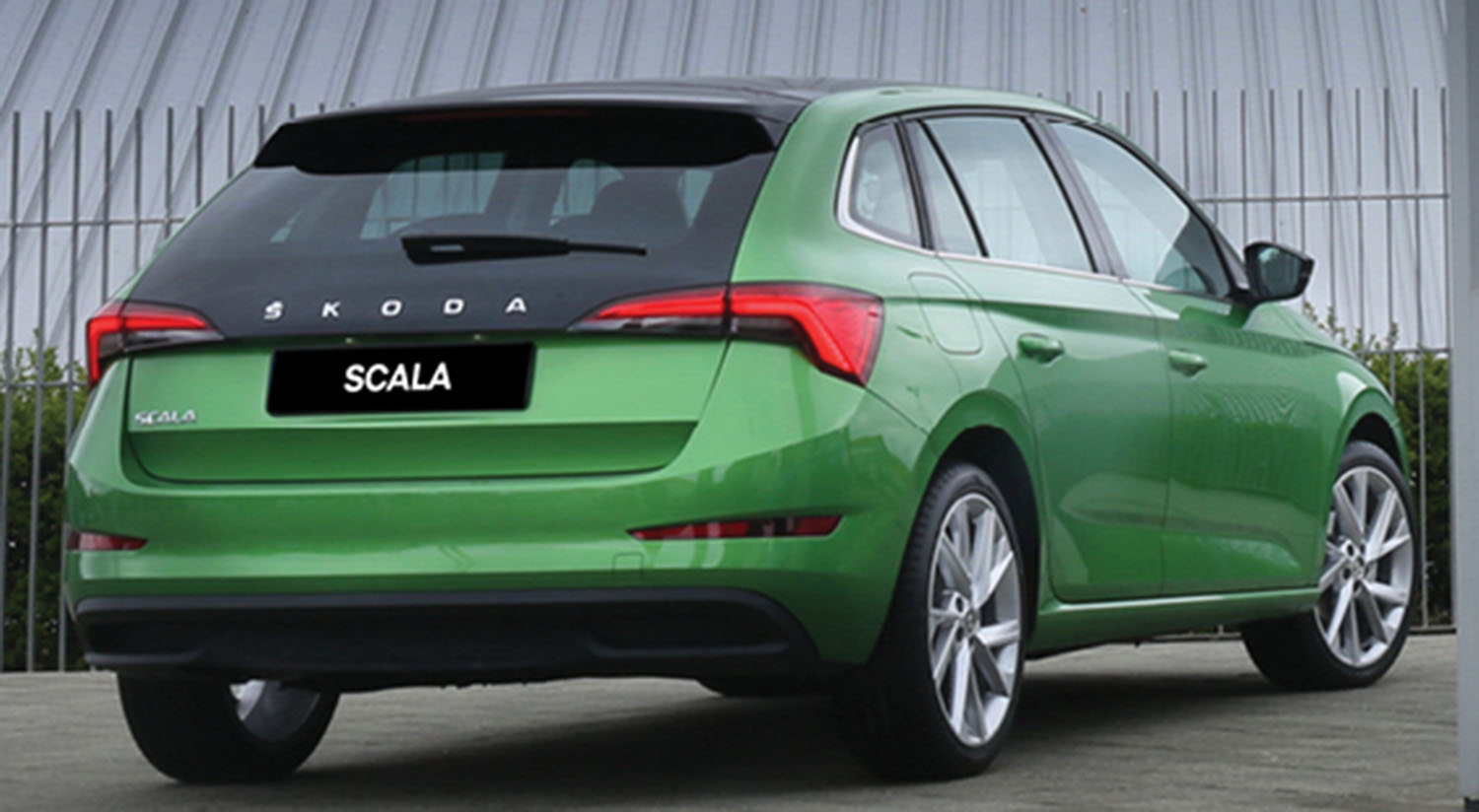 The optional Sport Chassis Control makes its debut at ŠKODA in the new SCALA; the sporty chassis is 15 mm lower than the standard version and can be set to Normal or Sport using Driving Mode Select.

The new SCALA comes with a petrol engine with cylinder capacity of 1.6-litre offering power output of 81 kW (110hp) and is coupled with a 6-speed Tiptronic.

The Swing, Bolero and Amundsen systems from the third generation of the modular infotainment matrix are being used for the first time within Volkswagen Group and have displays measuring from 6.5 to 9.2 inches – the latter is amongst the largest in the segment – and can be equipped with the ŠKODA Sound System featuring ten speakers as an optional extra.

Thanks to its integrated LTE eSIM, the SCALA is always online and, in addition to the eCall, provides access to ŠKODA Connect’s mobile online services such as Infotainment Online with Infotainment Apps that can be downloaded from the Shop or Care Connect with remote vehicle access and the Proactive Service feature.

In addition to LED headlights and tail lights as standard and up to nine airbags – with a driver knee airbag and, for the first time in the segment, optional side air bags in the rear – the SCALA offers numerous assistance systems that up until now could only be found in higher vehicle segments.

Side Assist, which shows vehicles approaching from behind or that are in the car’s blind spot up to 70 m away, Adaptive Cruise Control (ACC) at speeds of up to 210 km/h and Park Assist are all optional.

Of course, the popular Simply Clever features that make everyday life that little bit easier are also available in the new SCALA. The electric tailgate incl.

Tip-To-Close function and the electrically retractable tow bar both make their debut in the segment. The ice scraper with a tyre tread depth gauge and the integrated funnel in the lid of the windscreen washer tank are both new as well.

Behbehani Brothers announces the addition of two new models to its ŠKODA model range available in the kingdom, the ŠKODA KAMIQ and ŠKODA SCALA. With the arrival of these models, ŠKODA Bahrain now has a wide range of ŠKODA models to offer its fans and cater to every customer needs.

Felix Miranda, General Manager, ŠKODA Bahrain said “I am confident the new KAMIQ will make a strong debut in the dynamic, growing city SUV segment – with its emotive design, state-of-the-art assistance systems and generous amount of space, it has everything it needs to win over a great number of new customers.”

“The new ŠKODA SCALA is an all new car that is setting the standards in the compact segment in terms of technology, safety and design. The SCALA perfectly embodies ŠKODA’s typical ‘smart understatement’. And we are confident the SCALA will be widely welcomed in the kingdom.” Felix added.

The new ŠKODA KAMIQ and ŠKODA SCALA are available now at the ŠKODA showroom, Sitra. 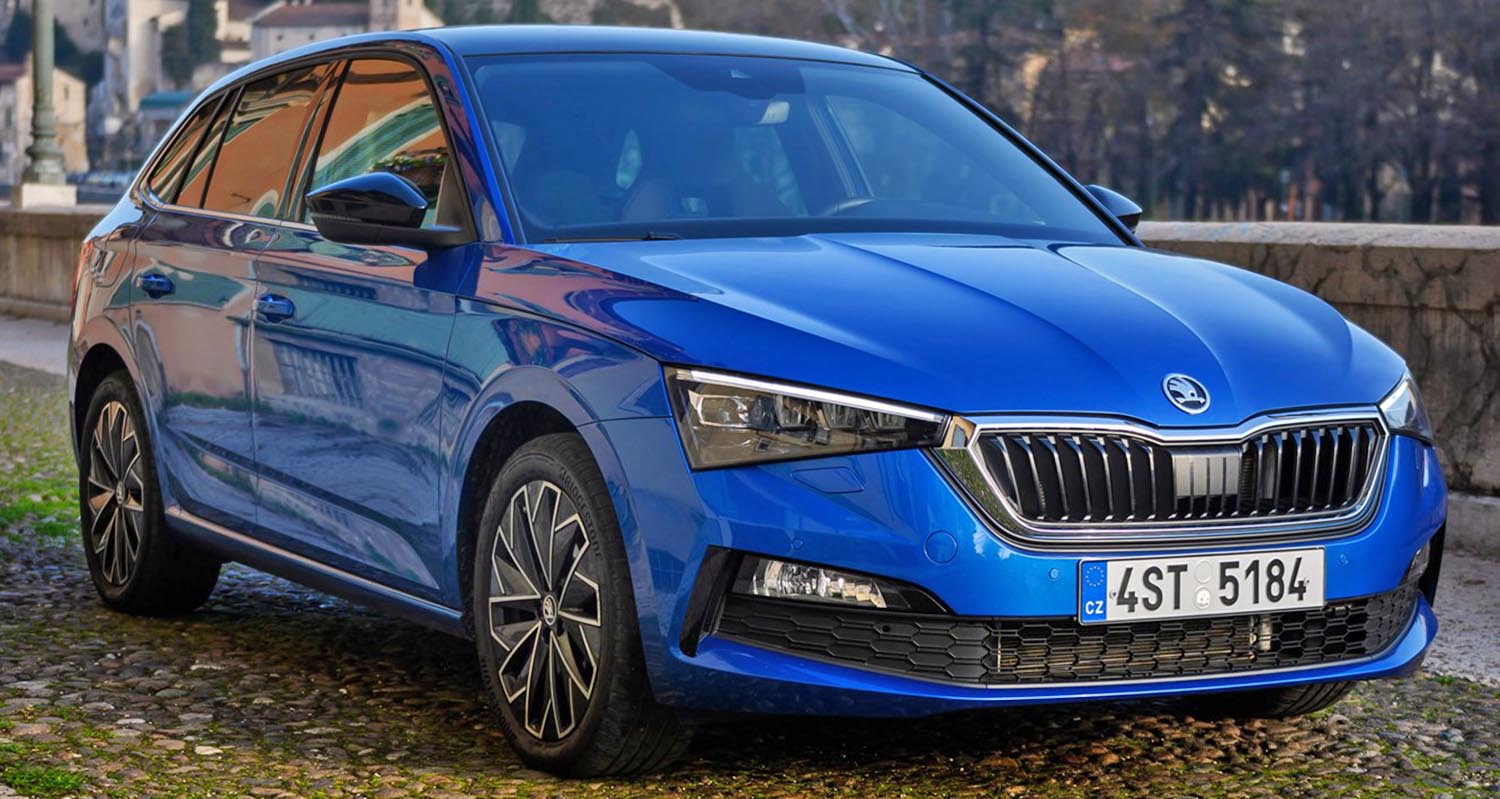 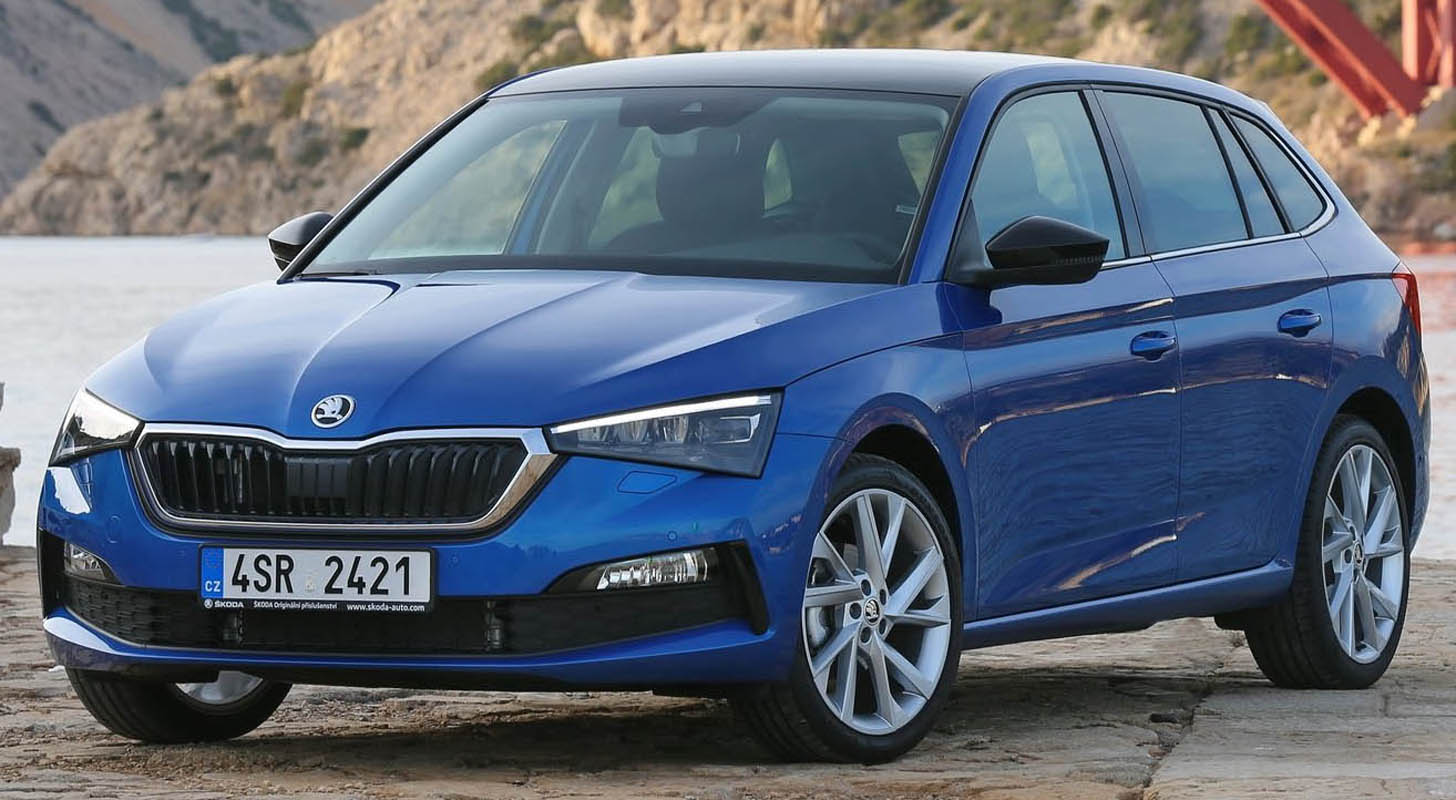 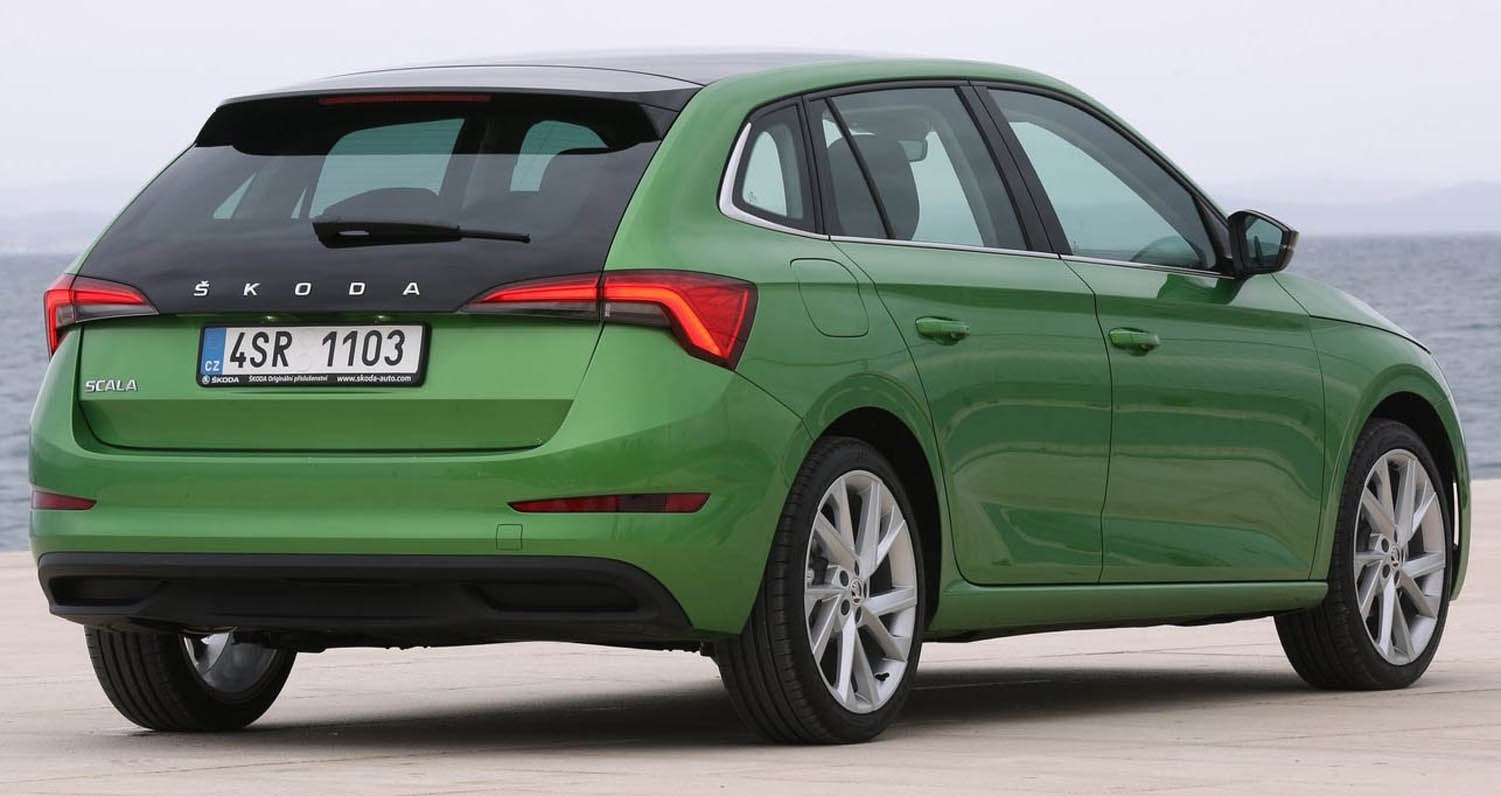 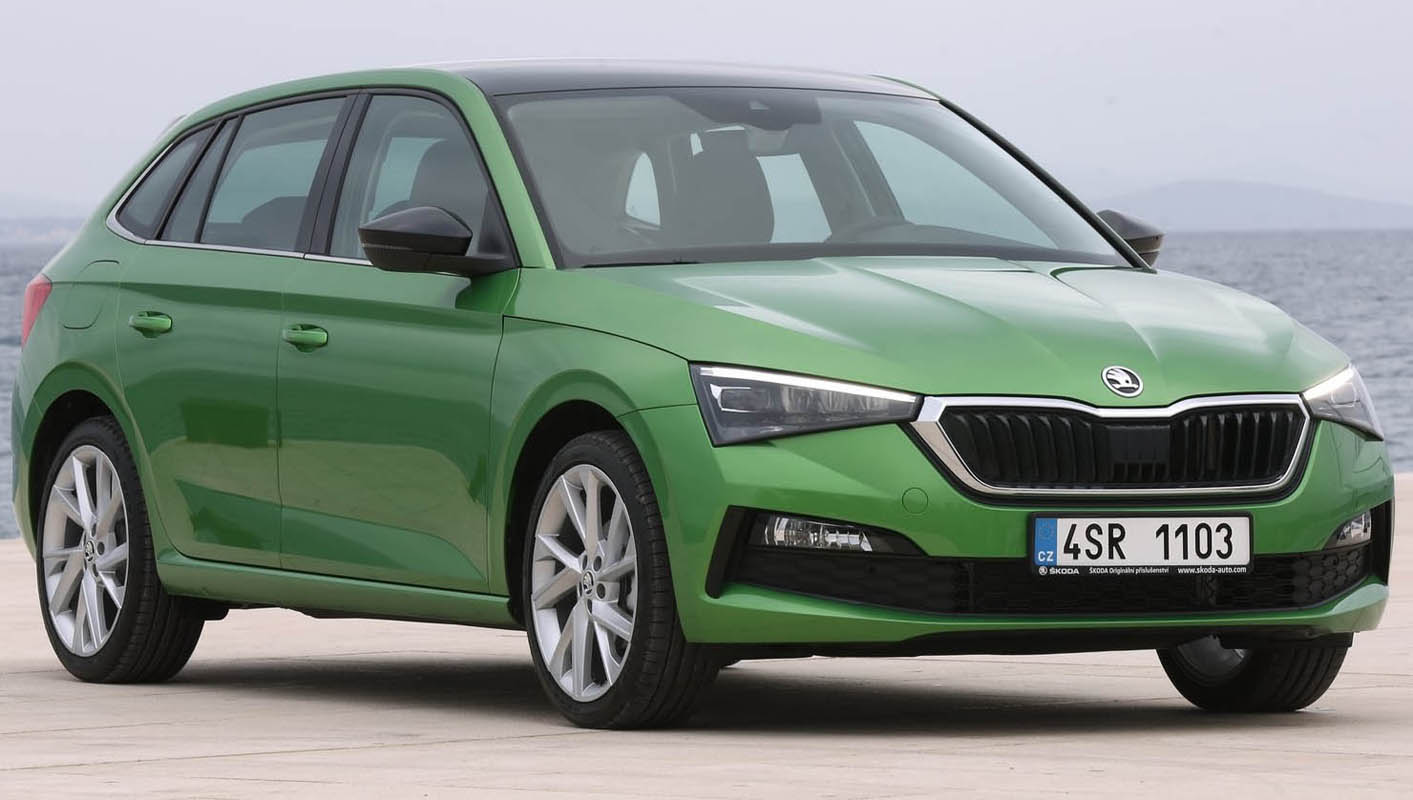 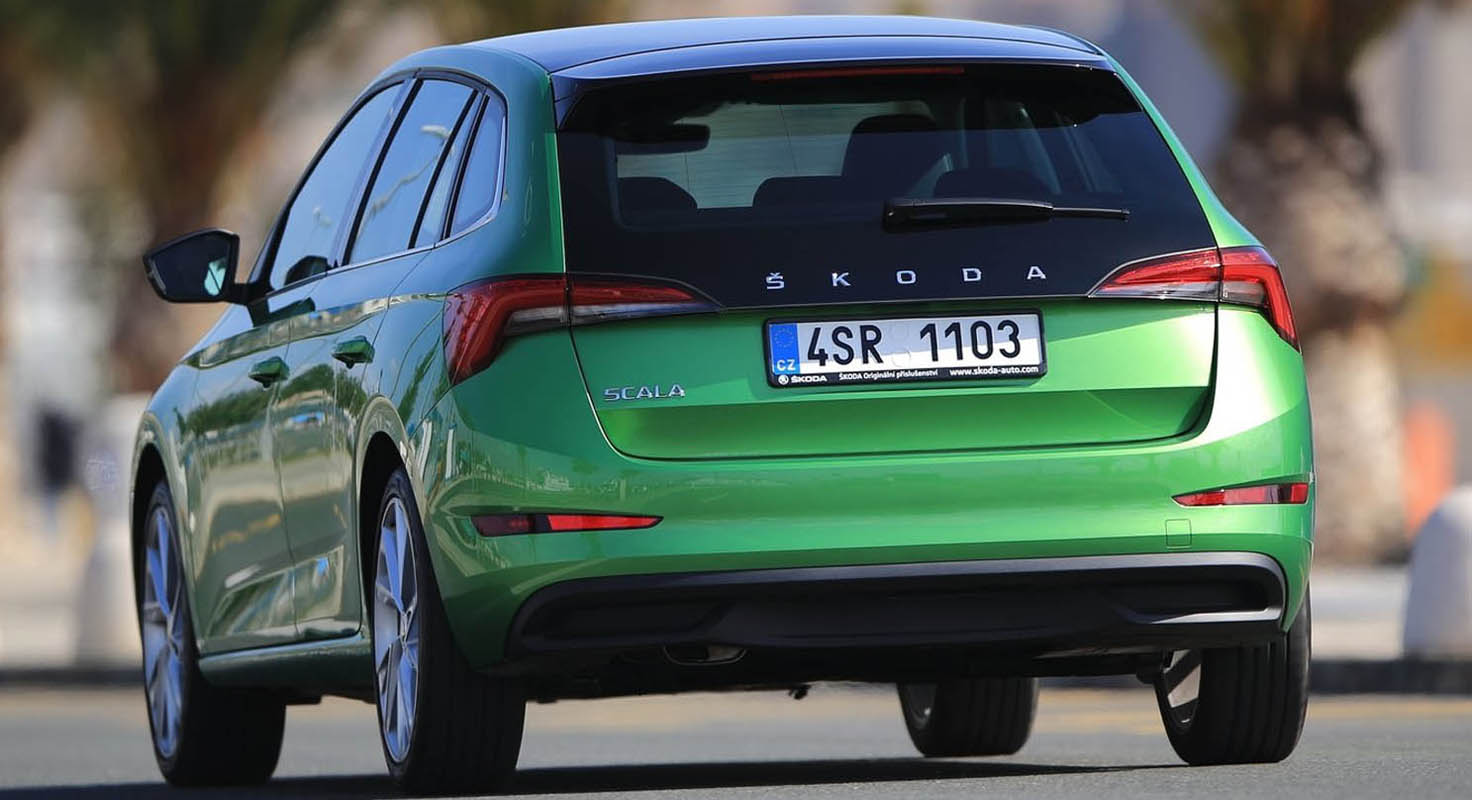 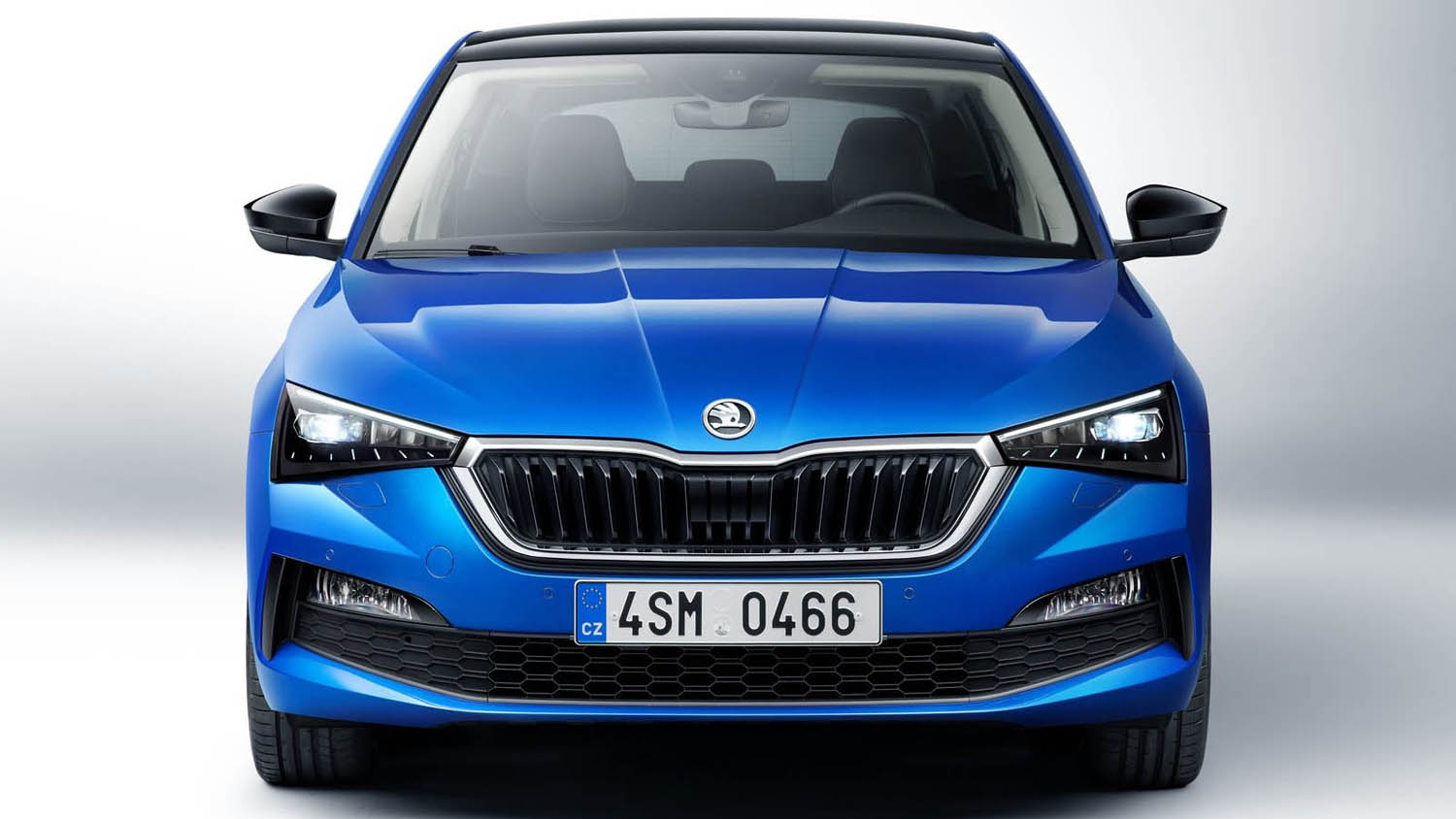 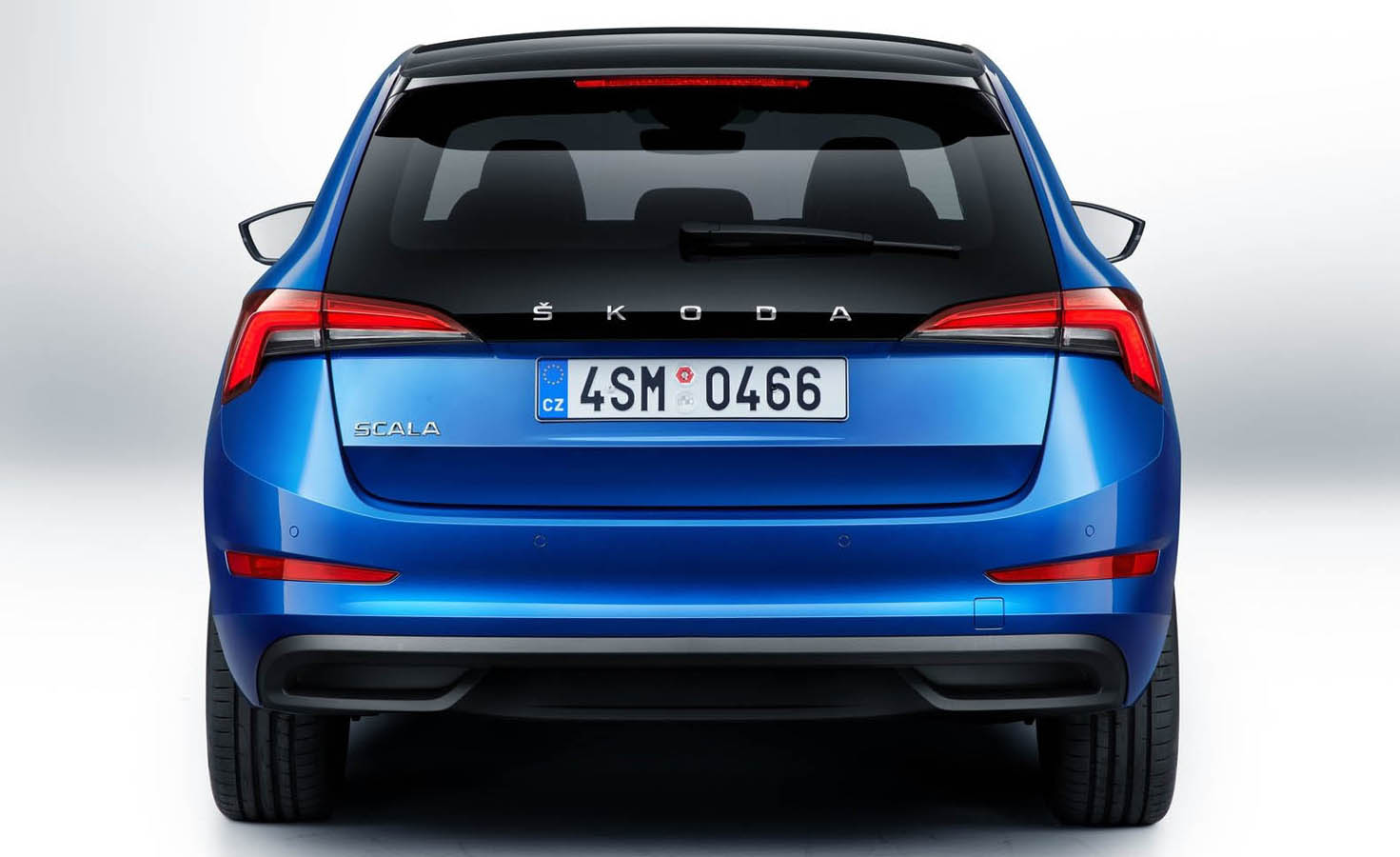 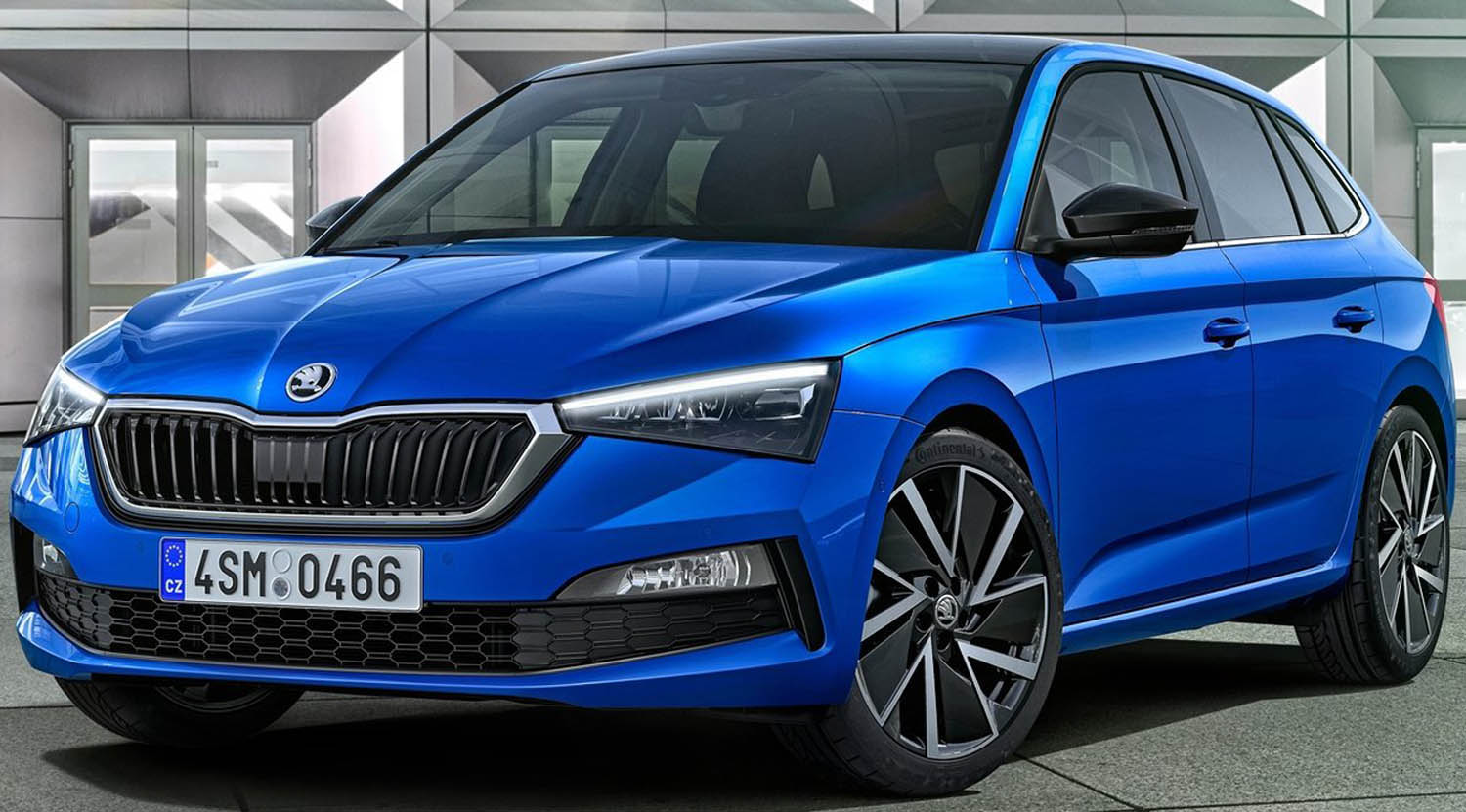 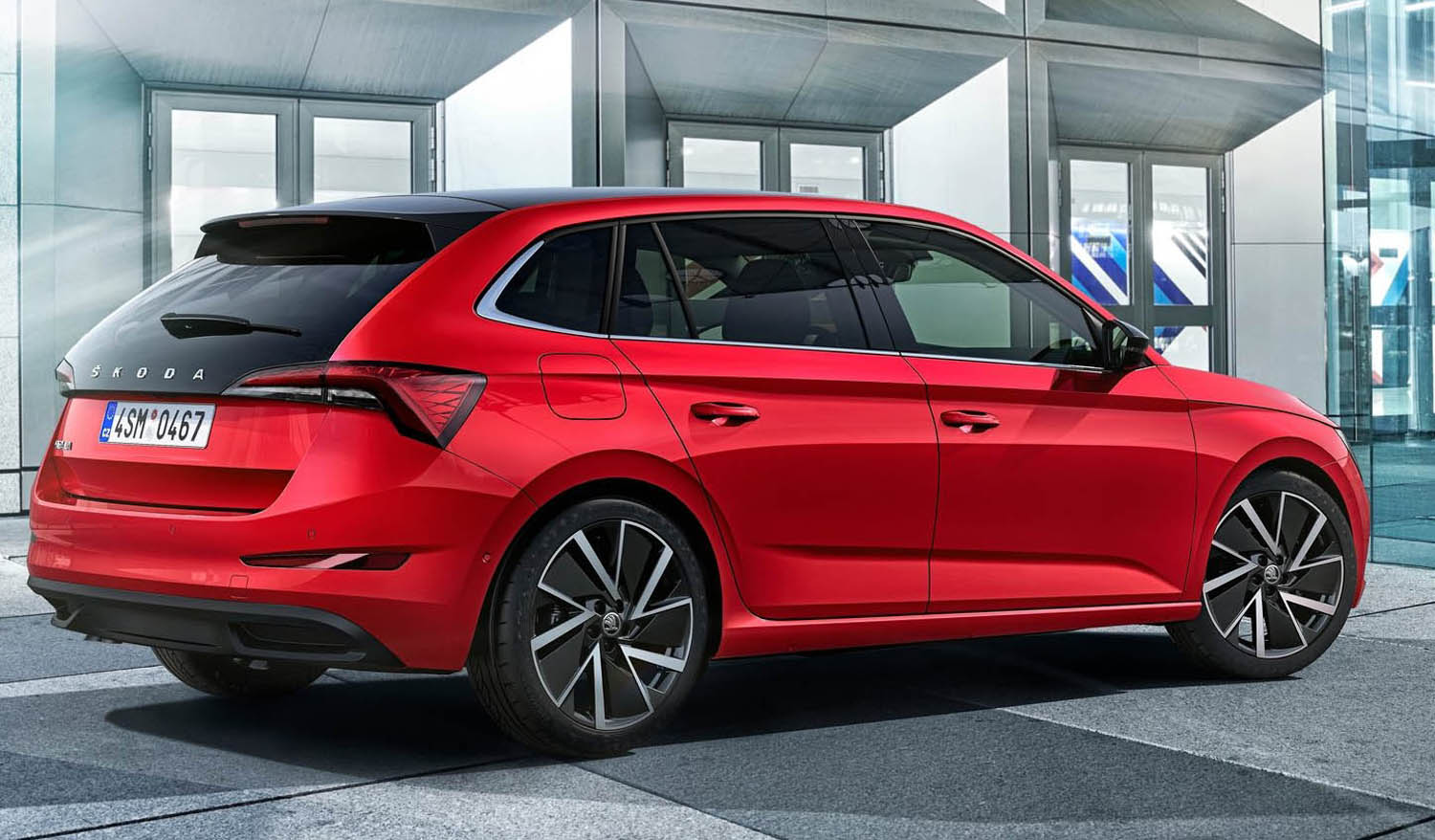 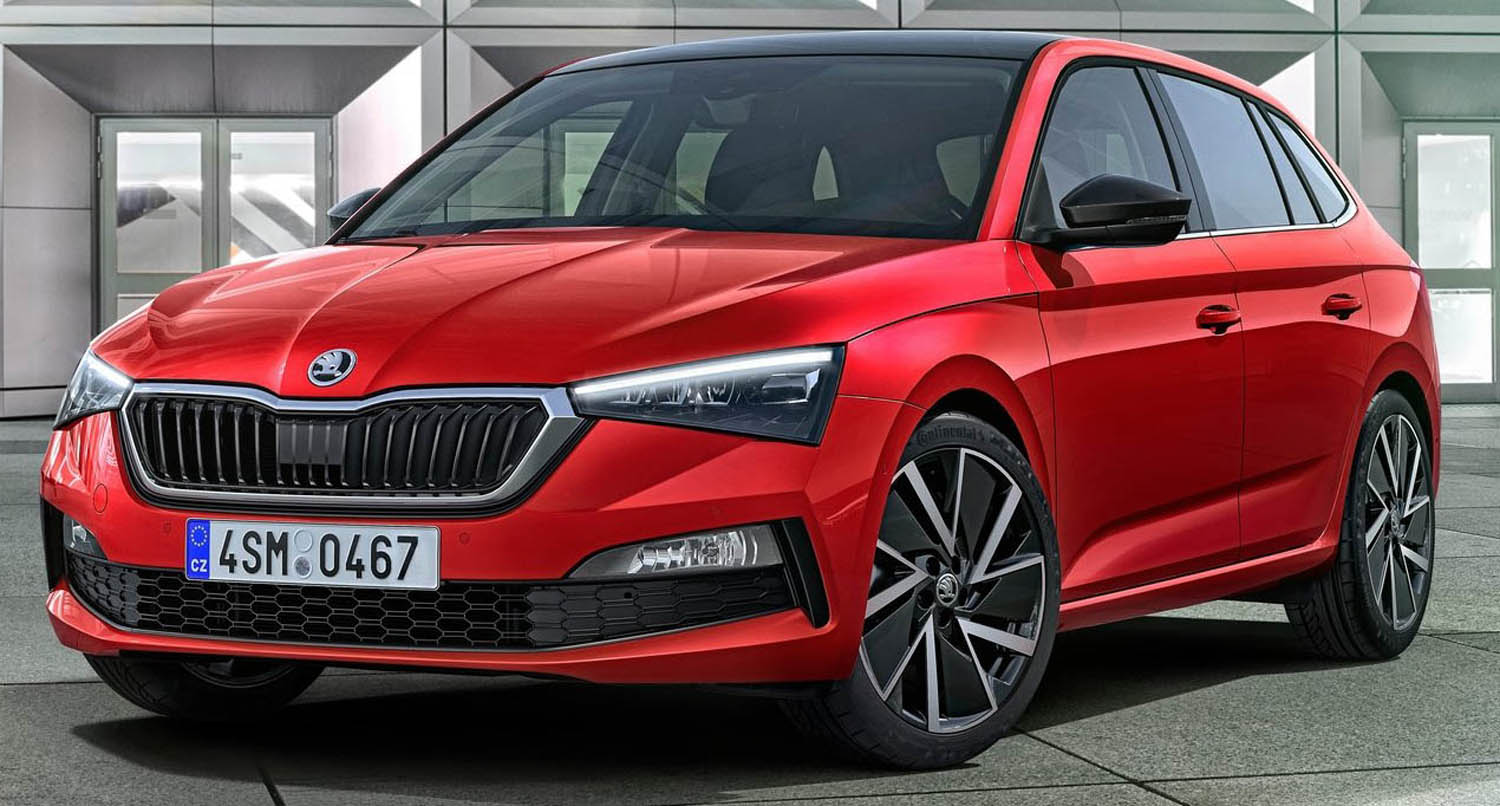 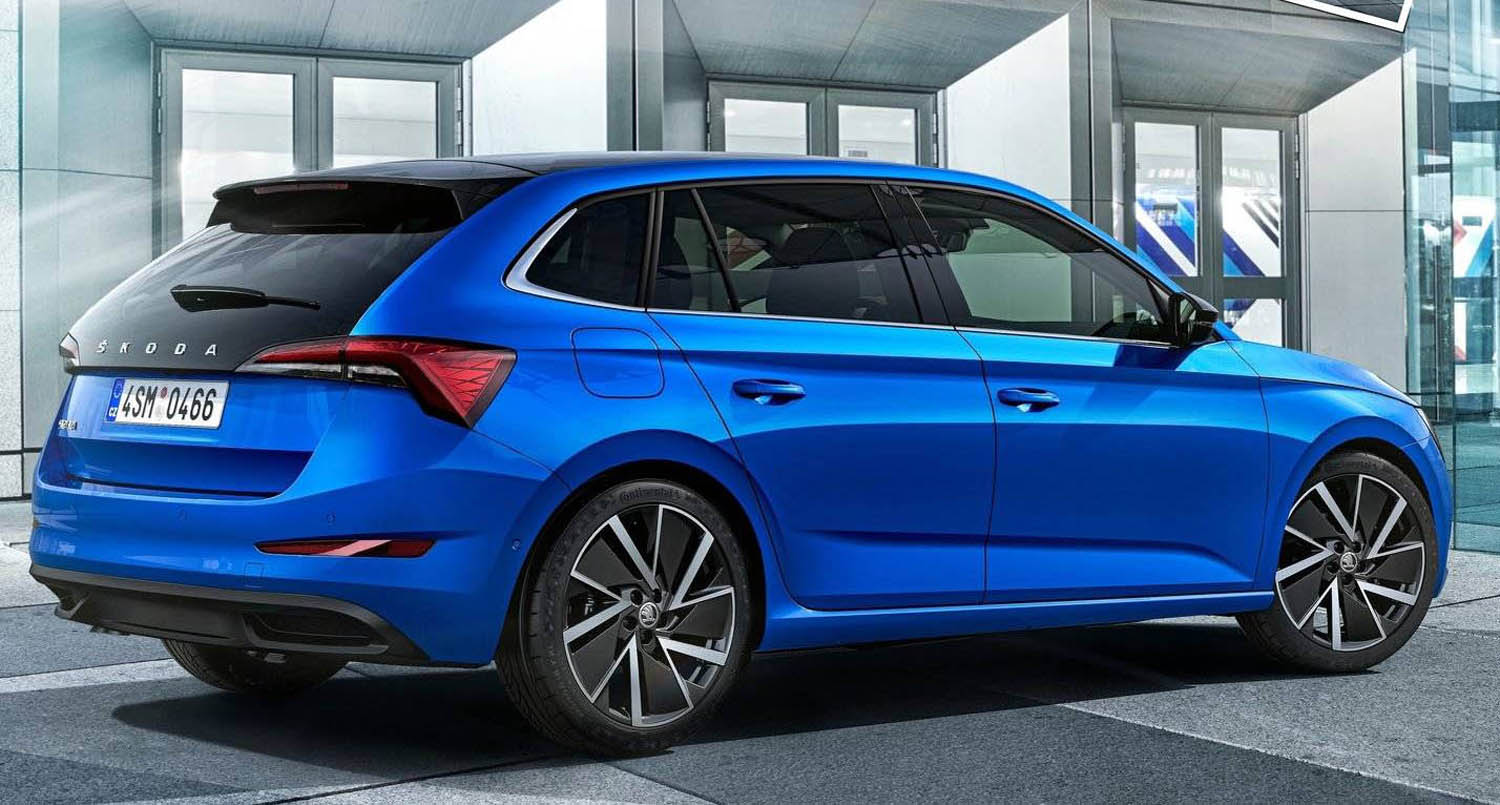 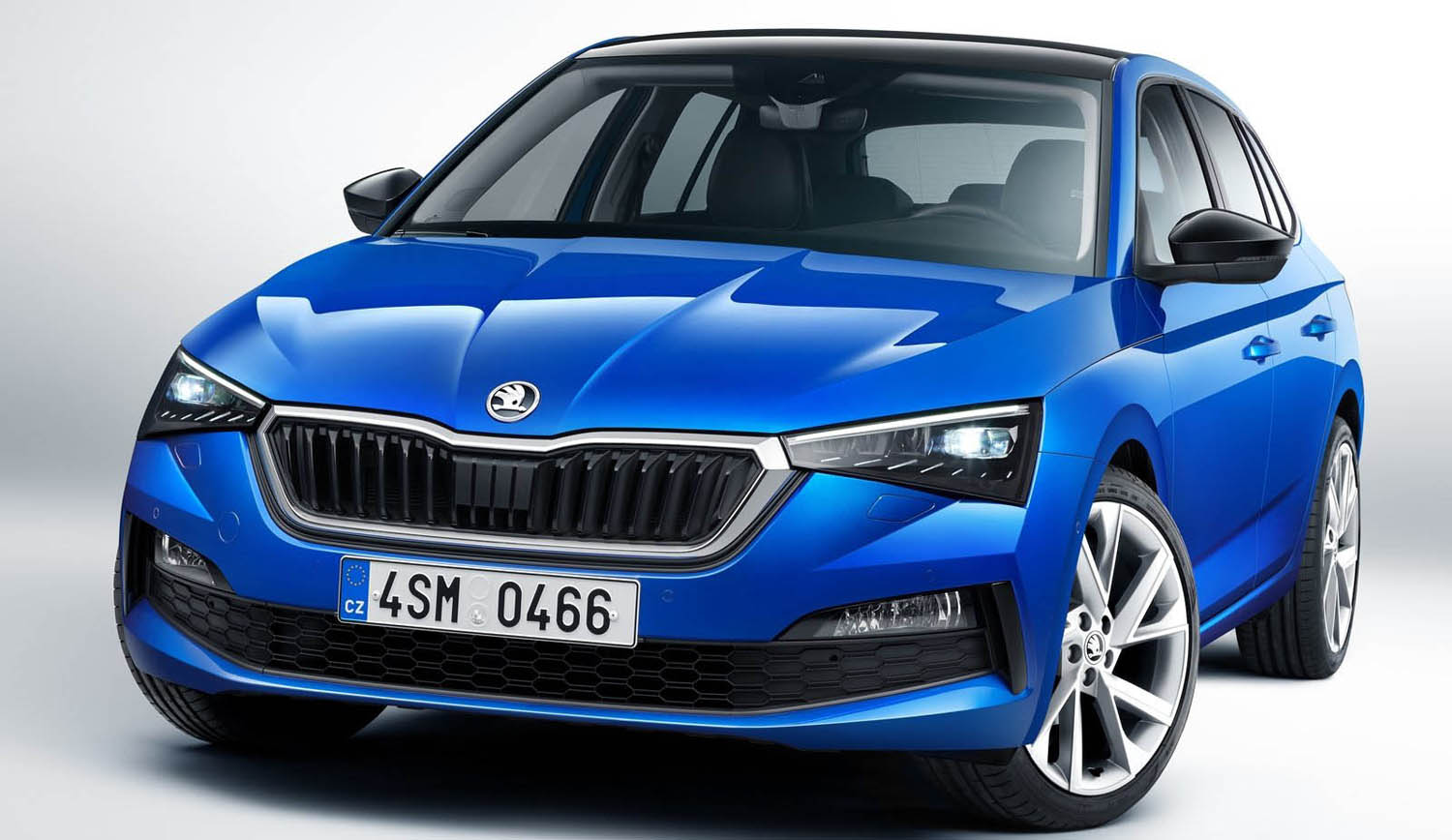 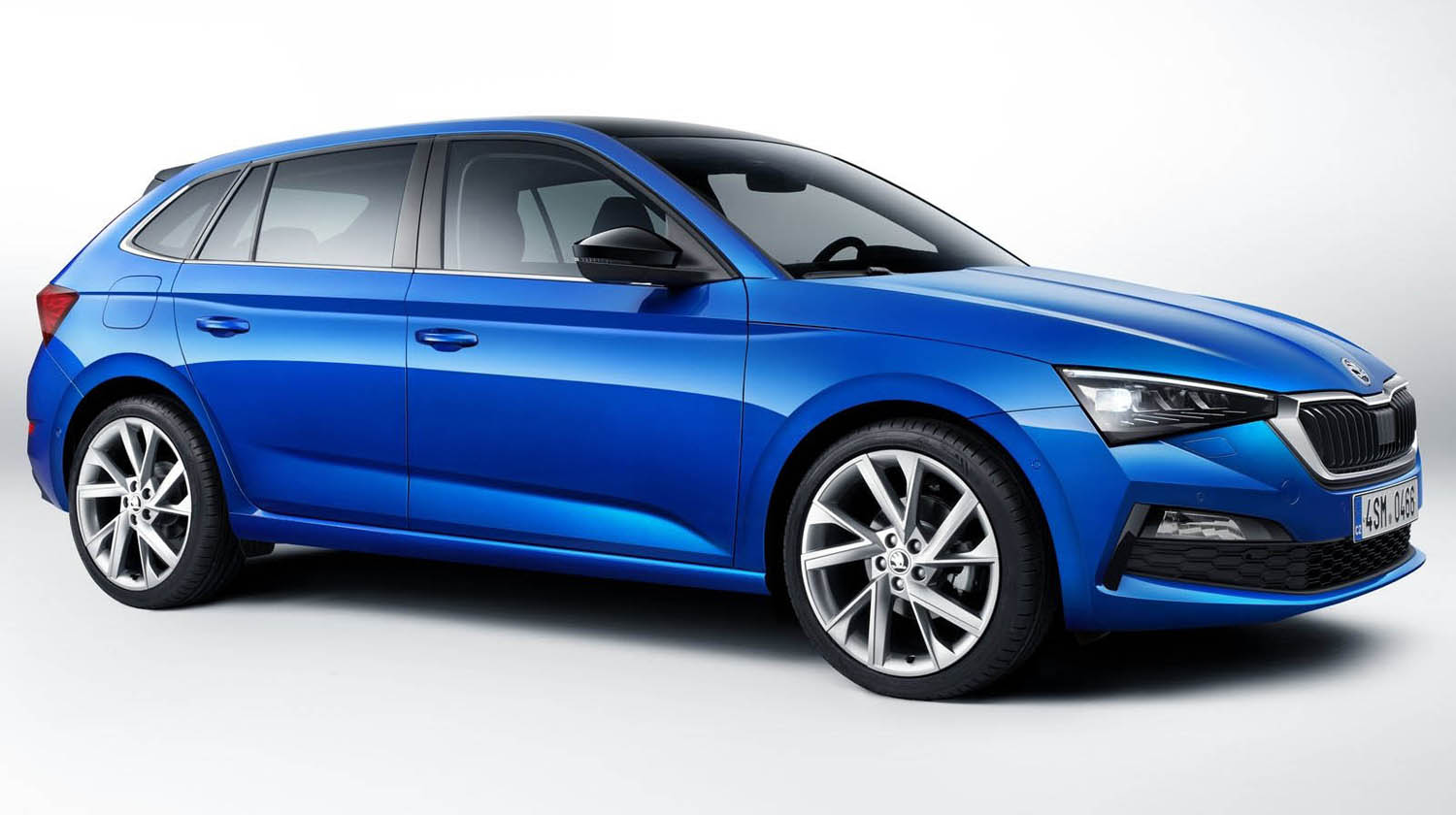 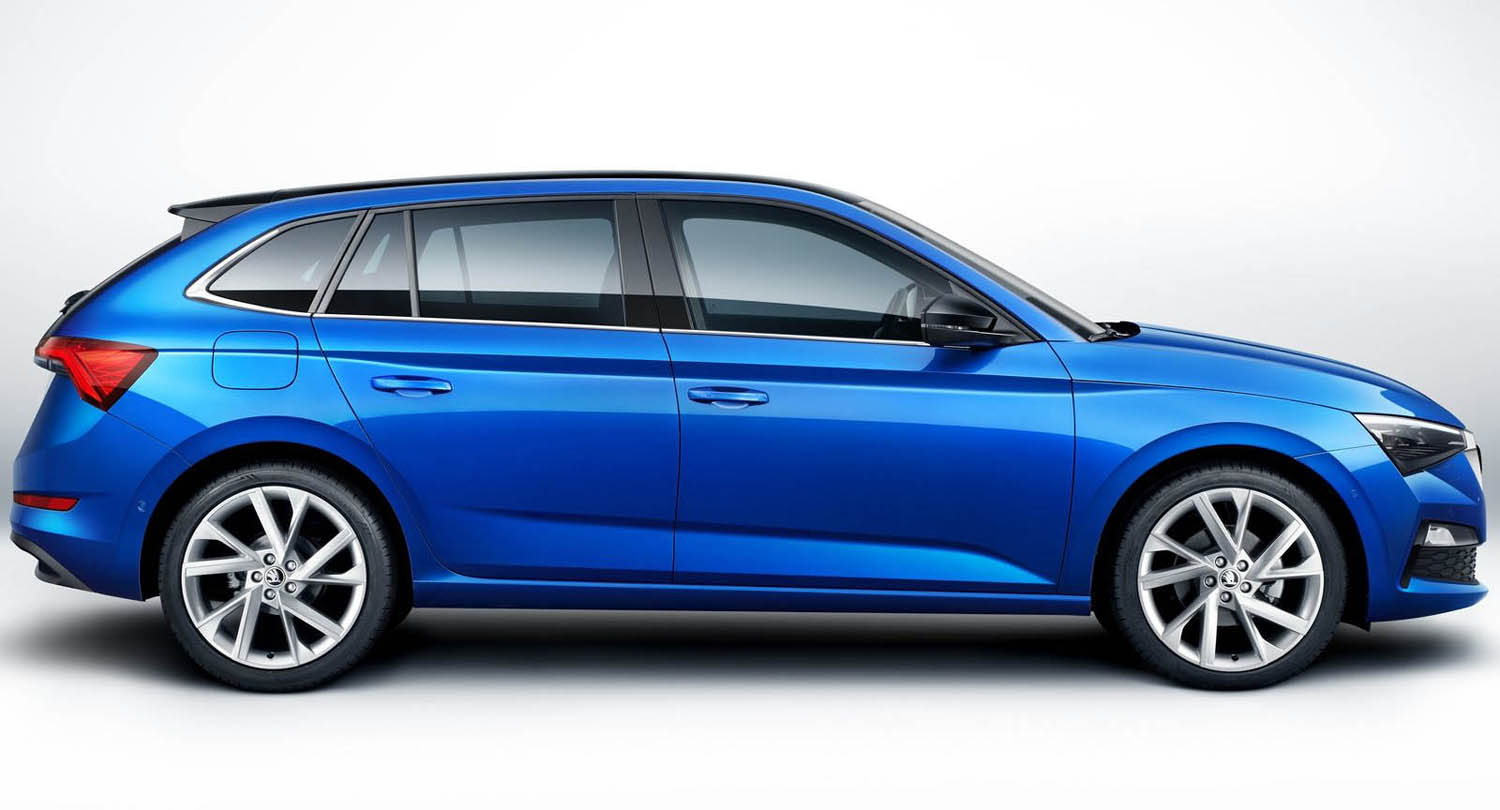 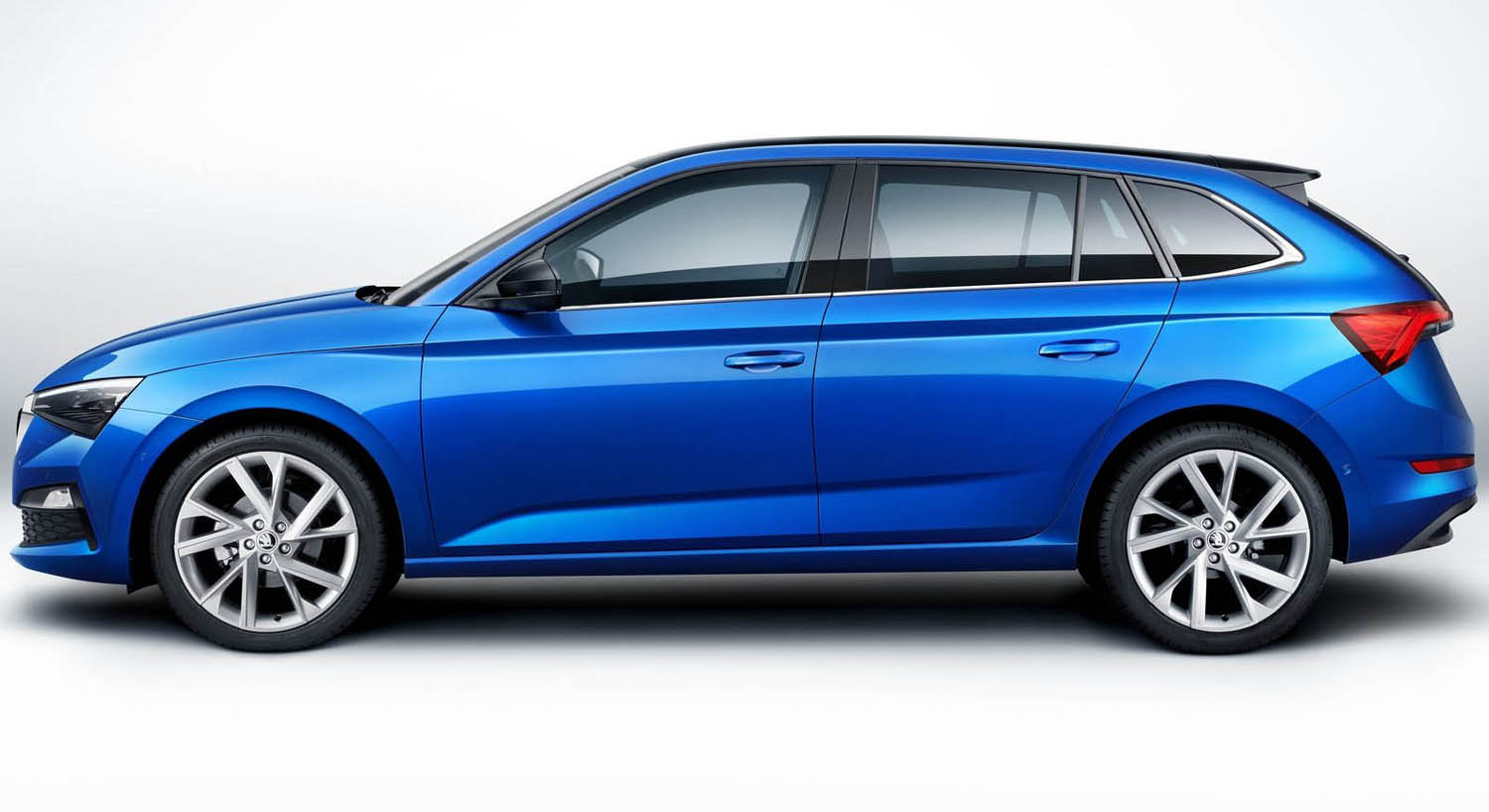 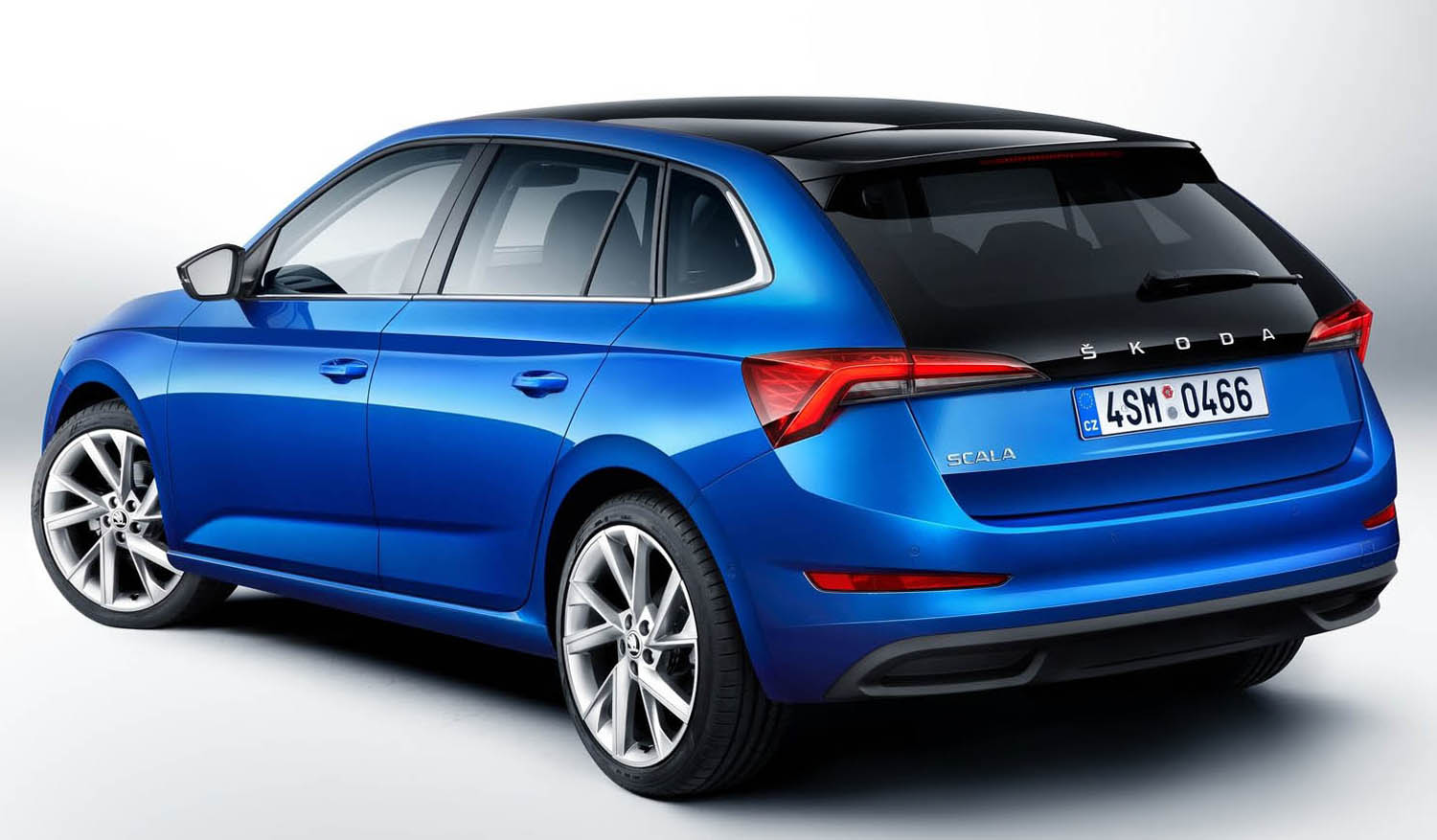 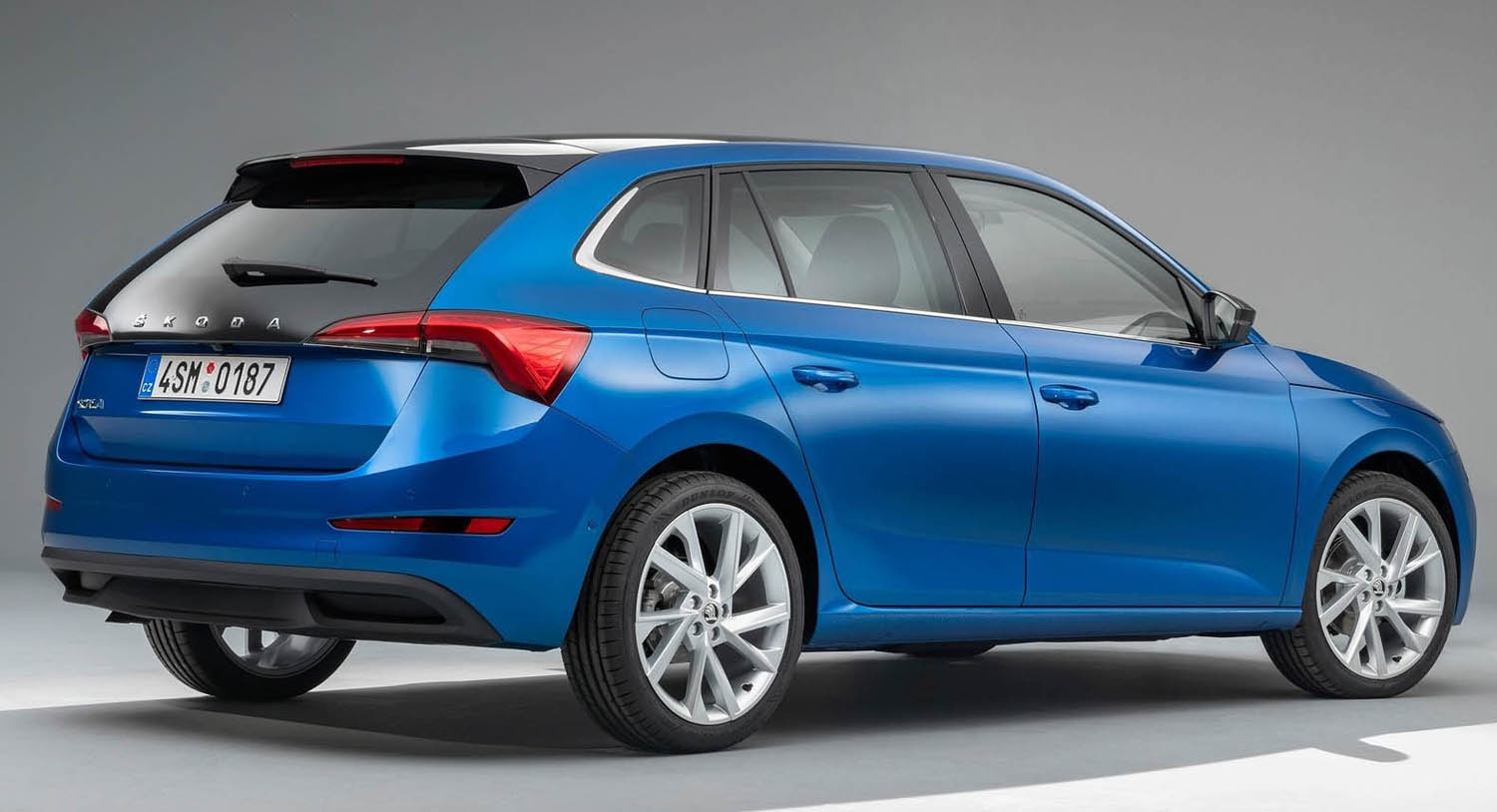 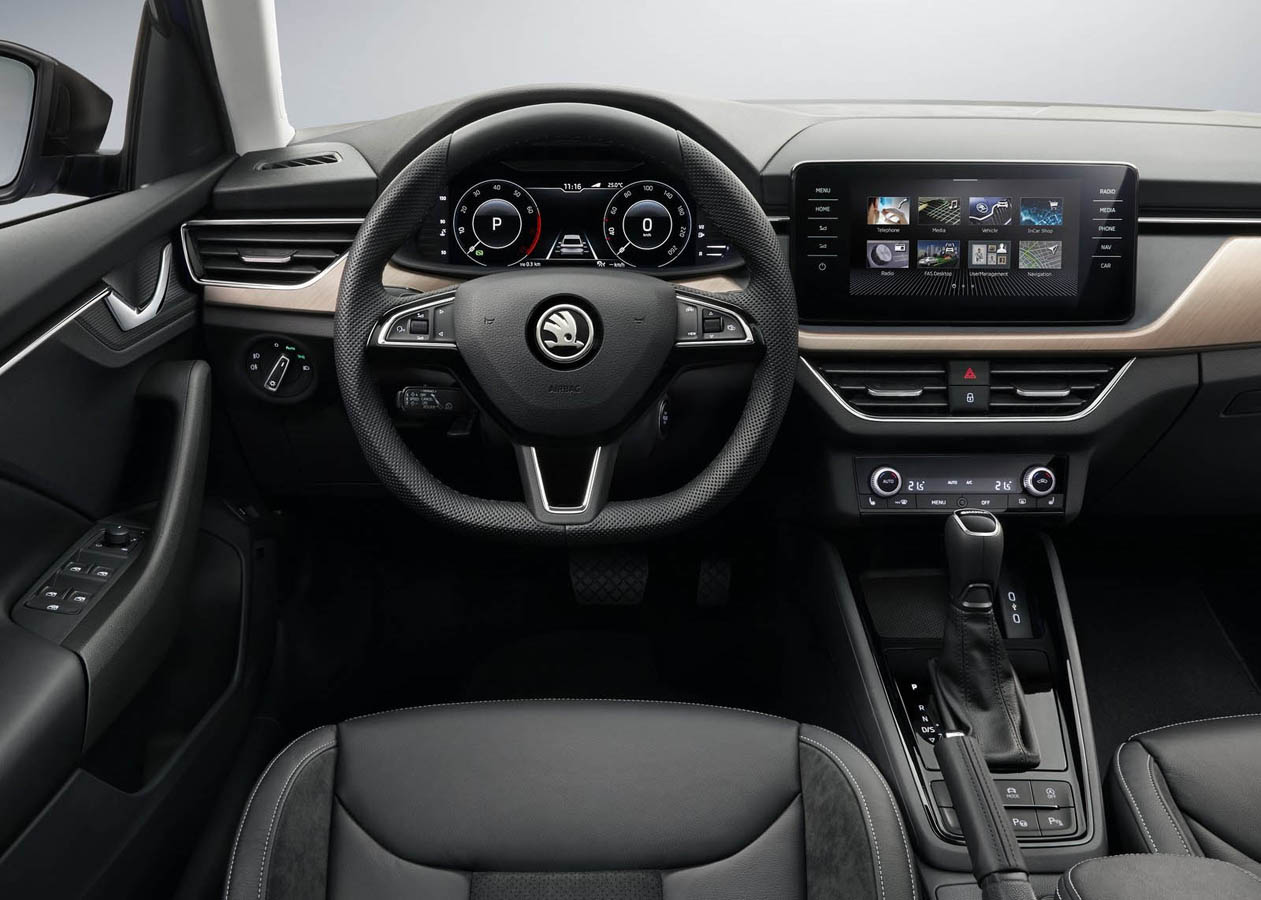 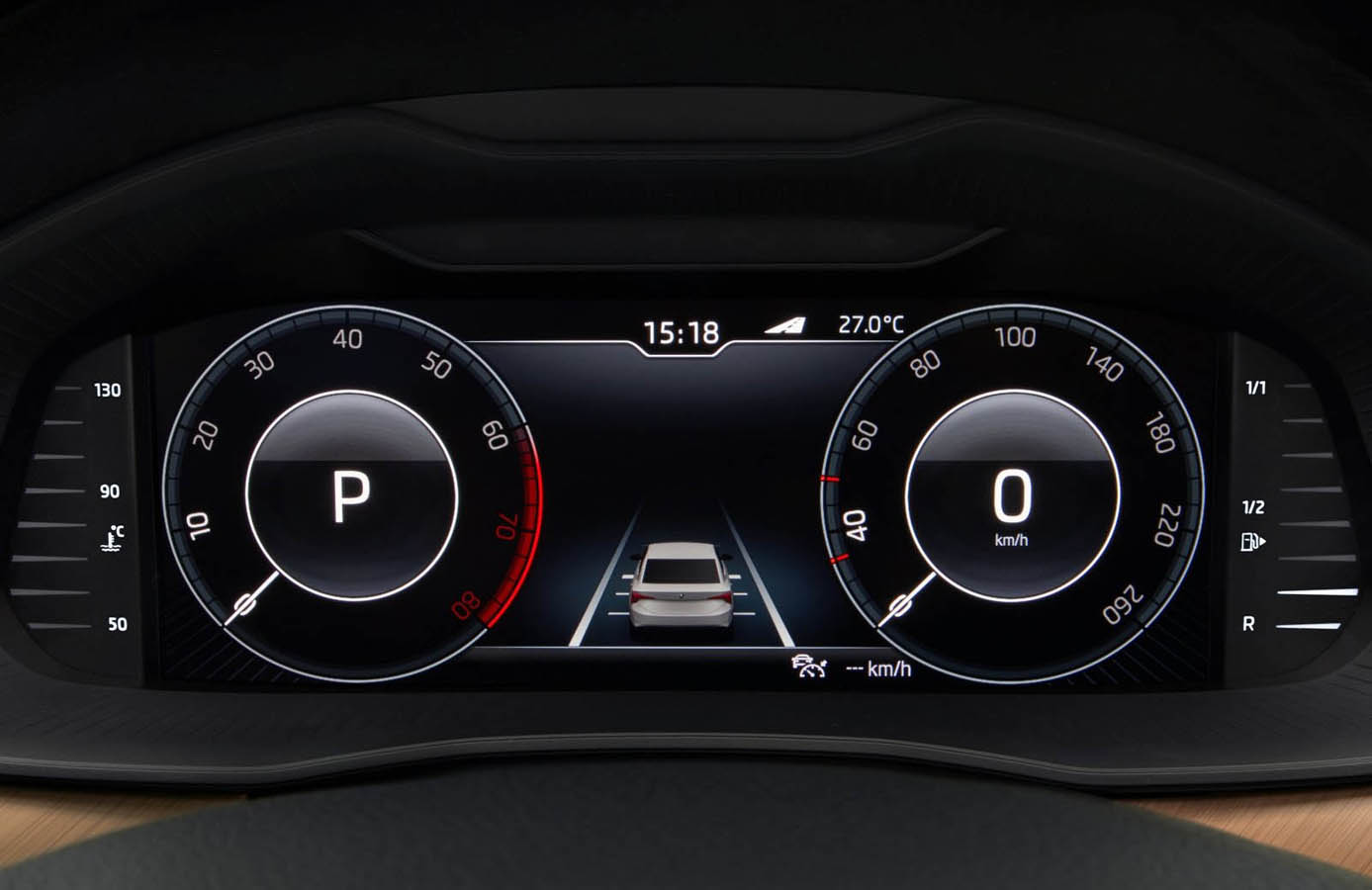 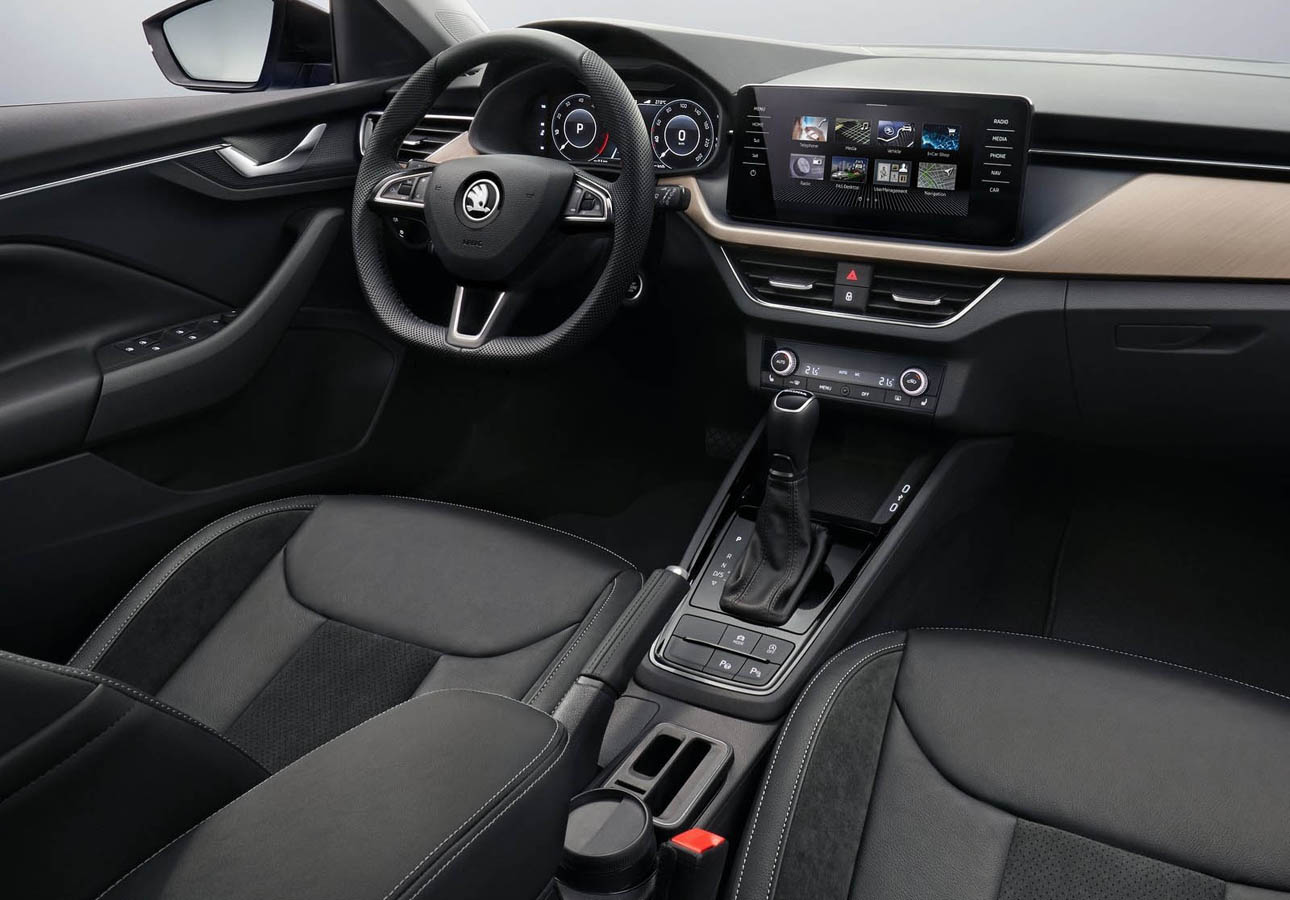 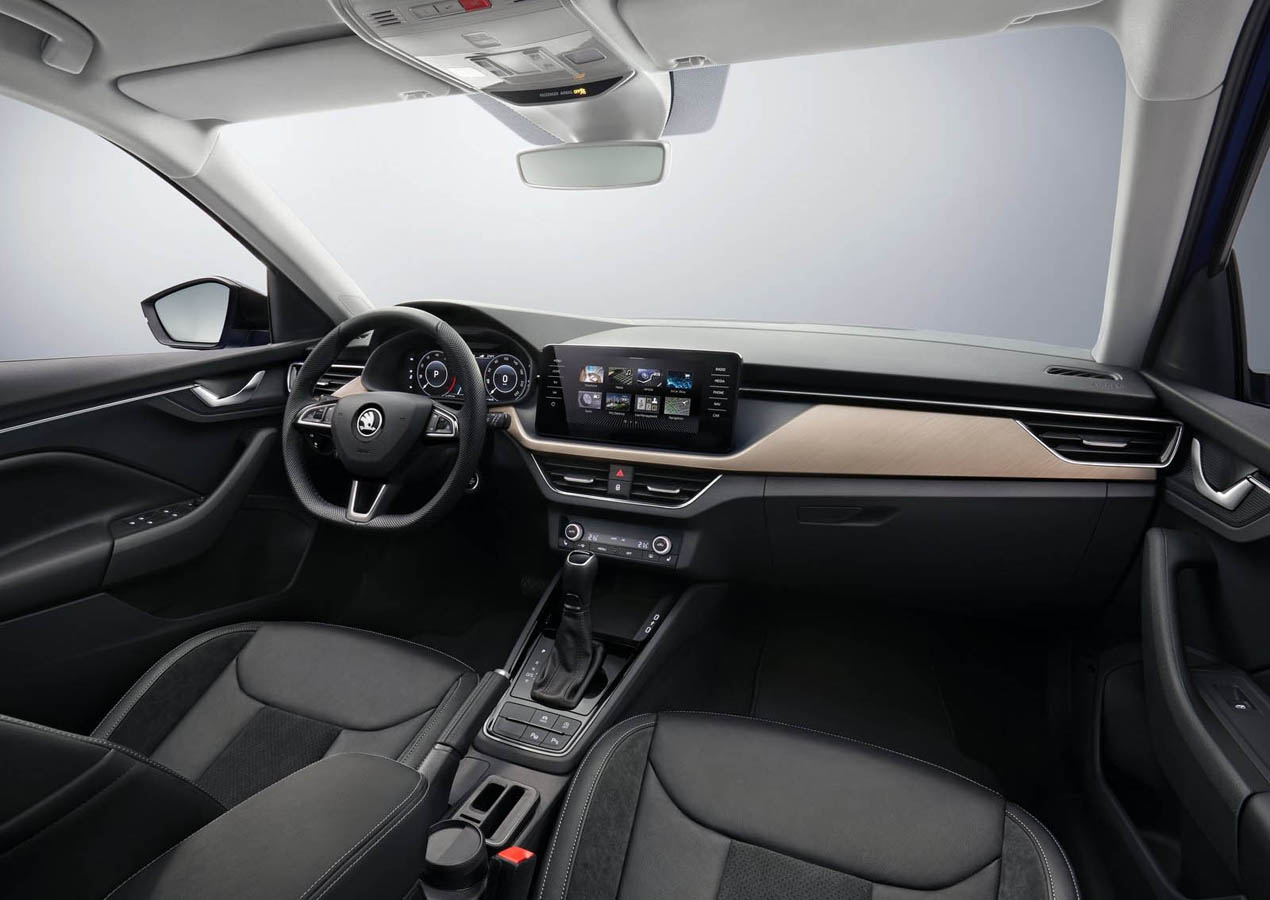 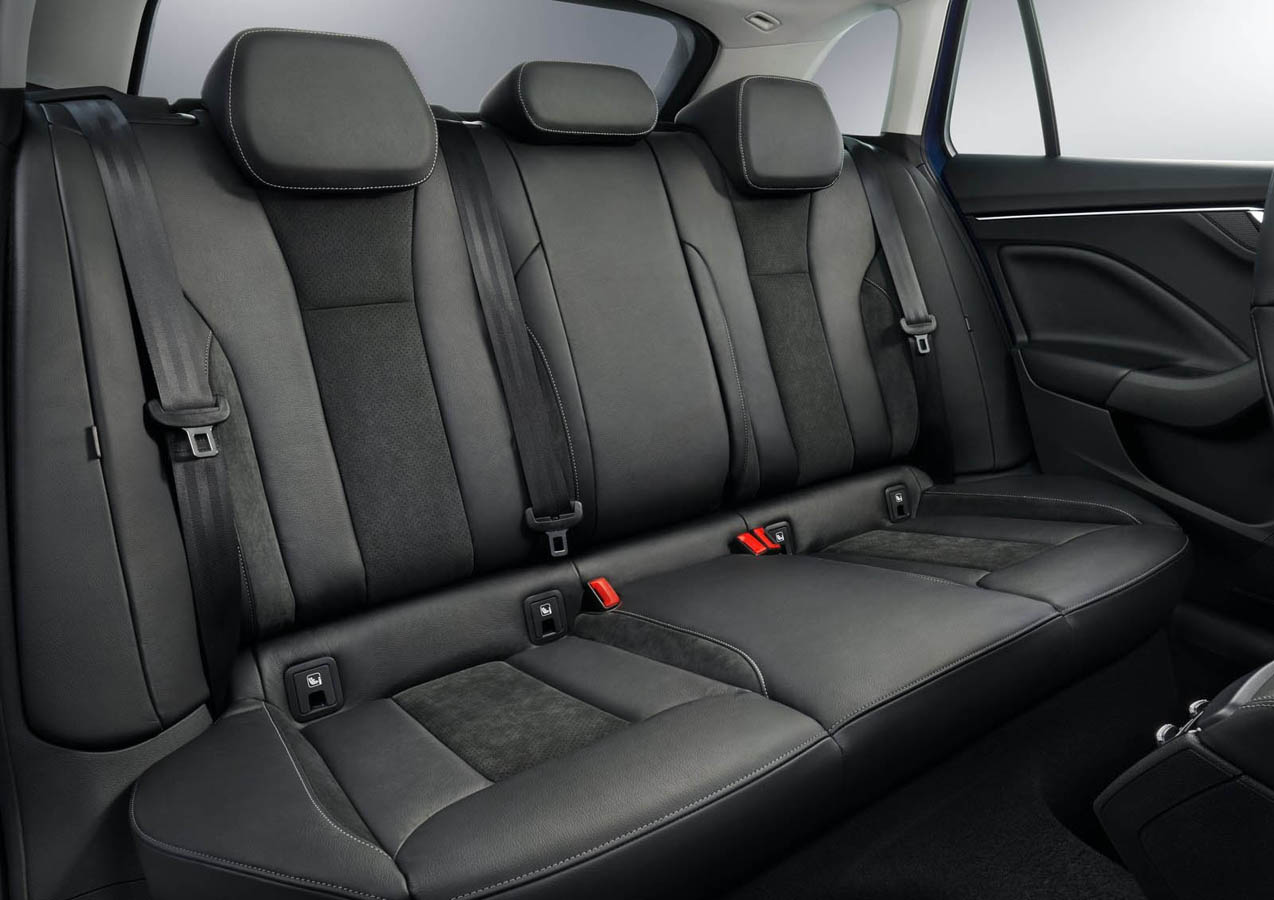 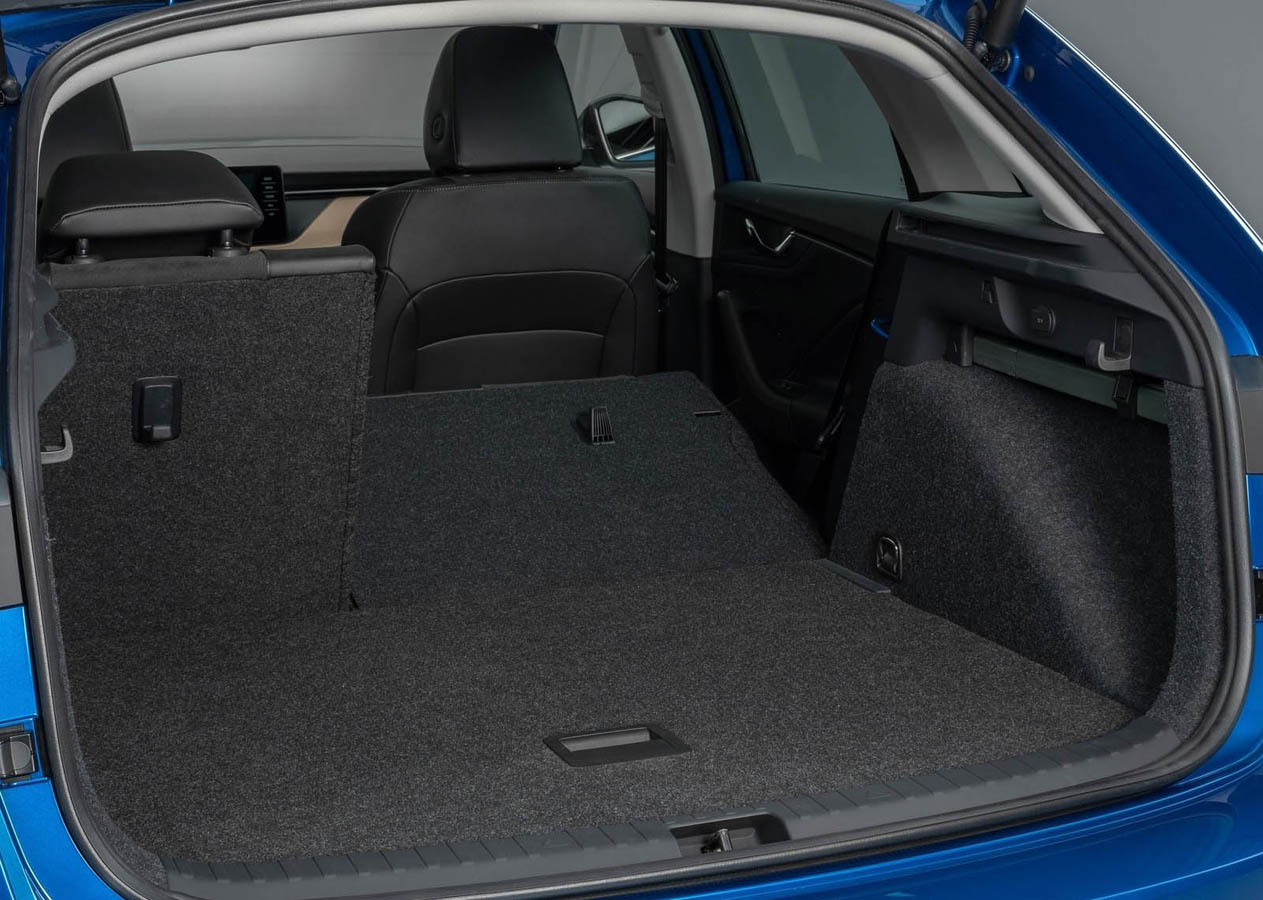 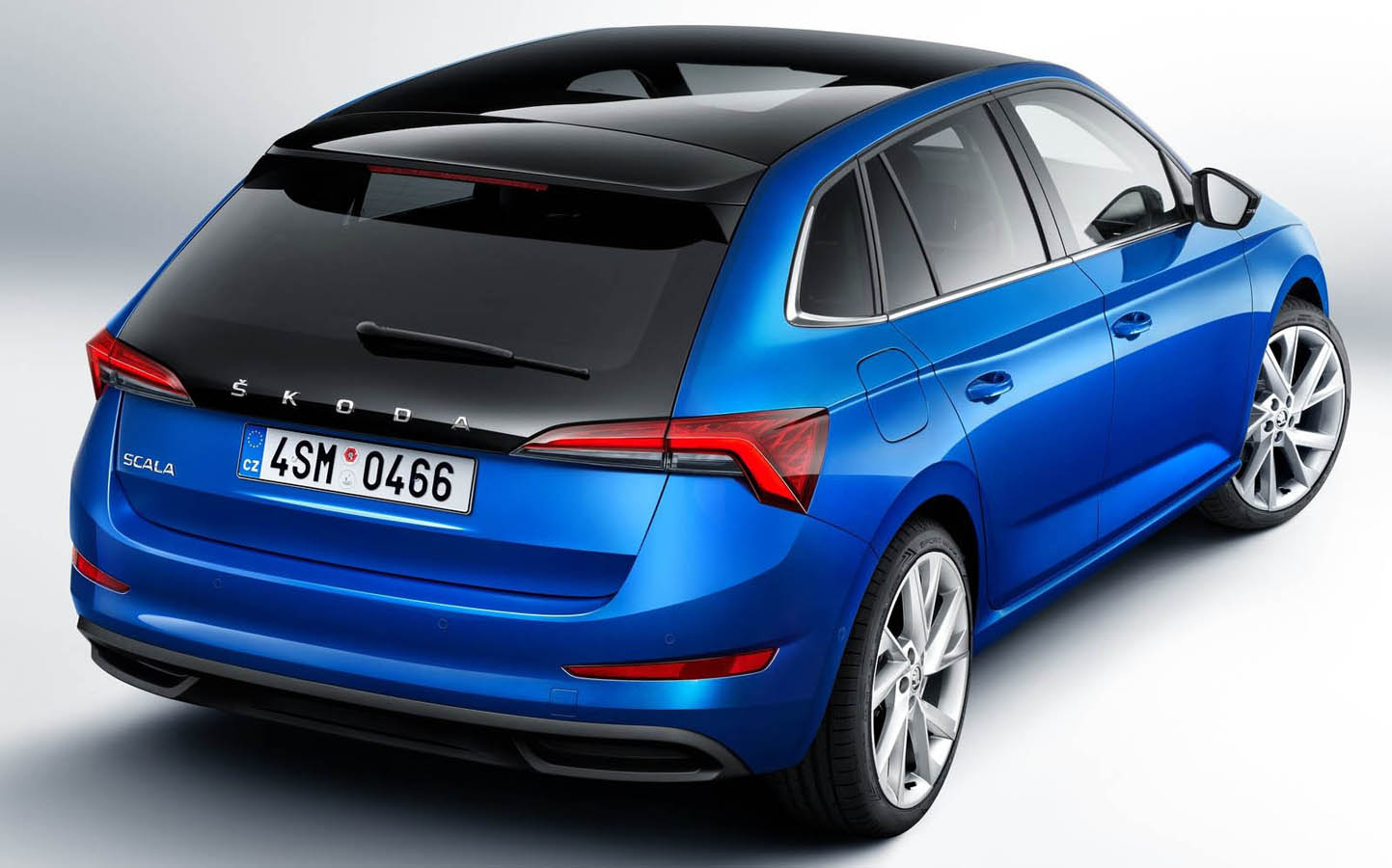 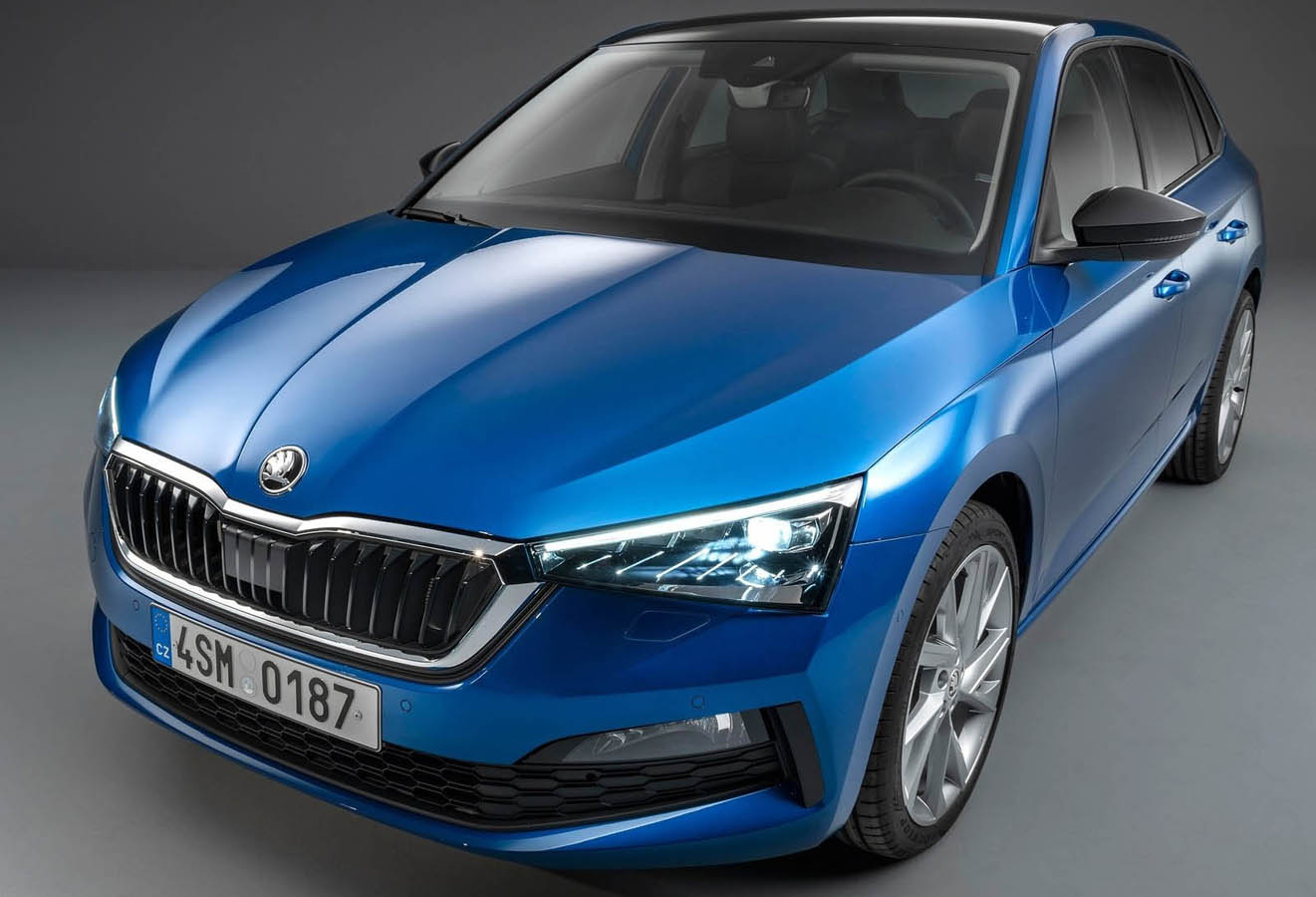 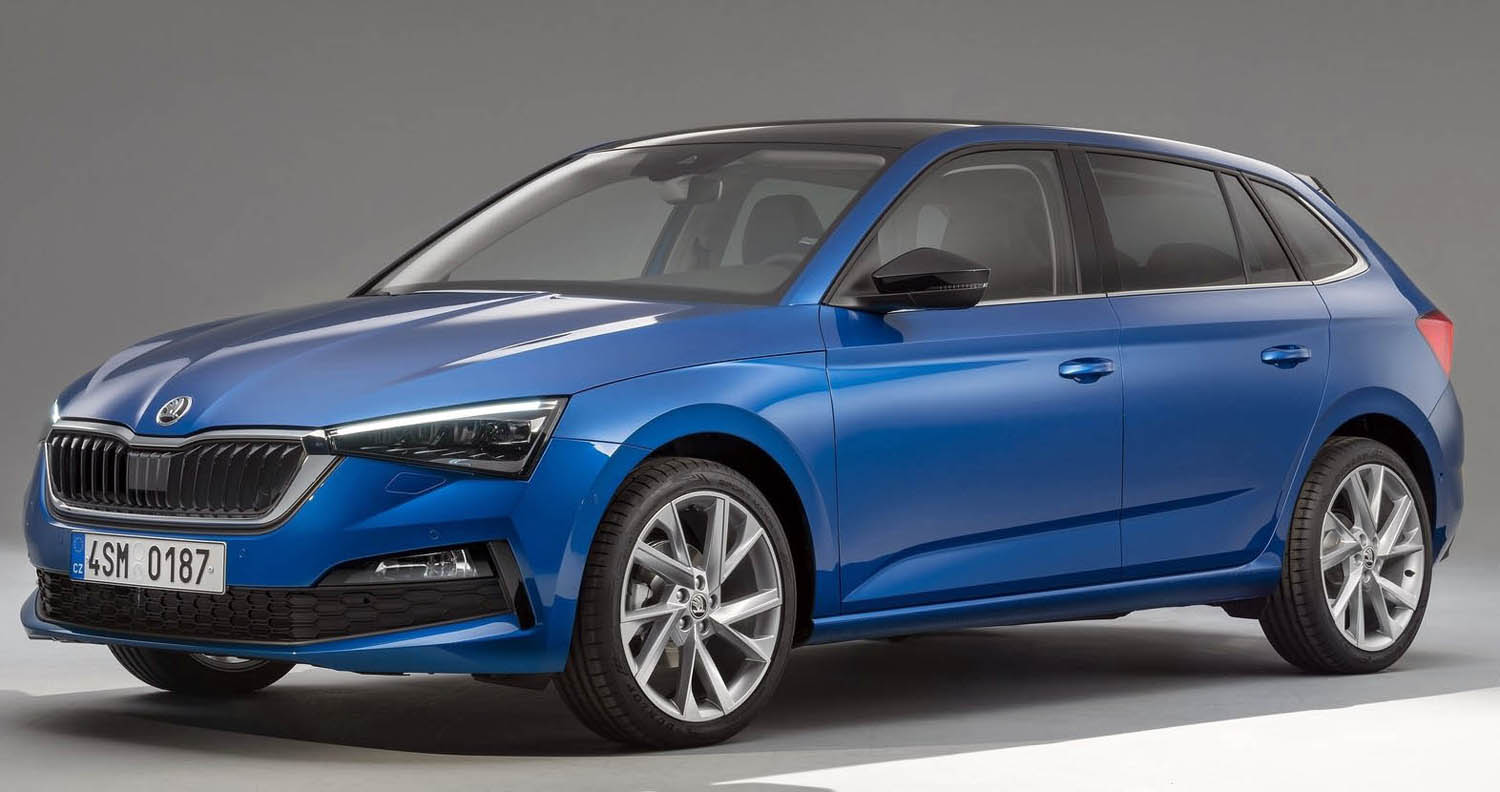 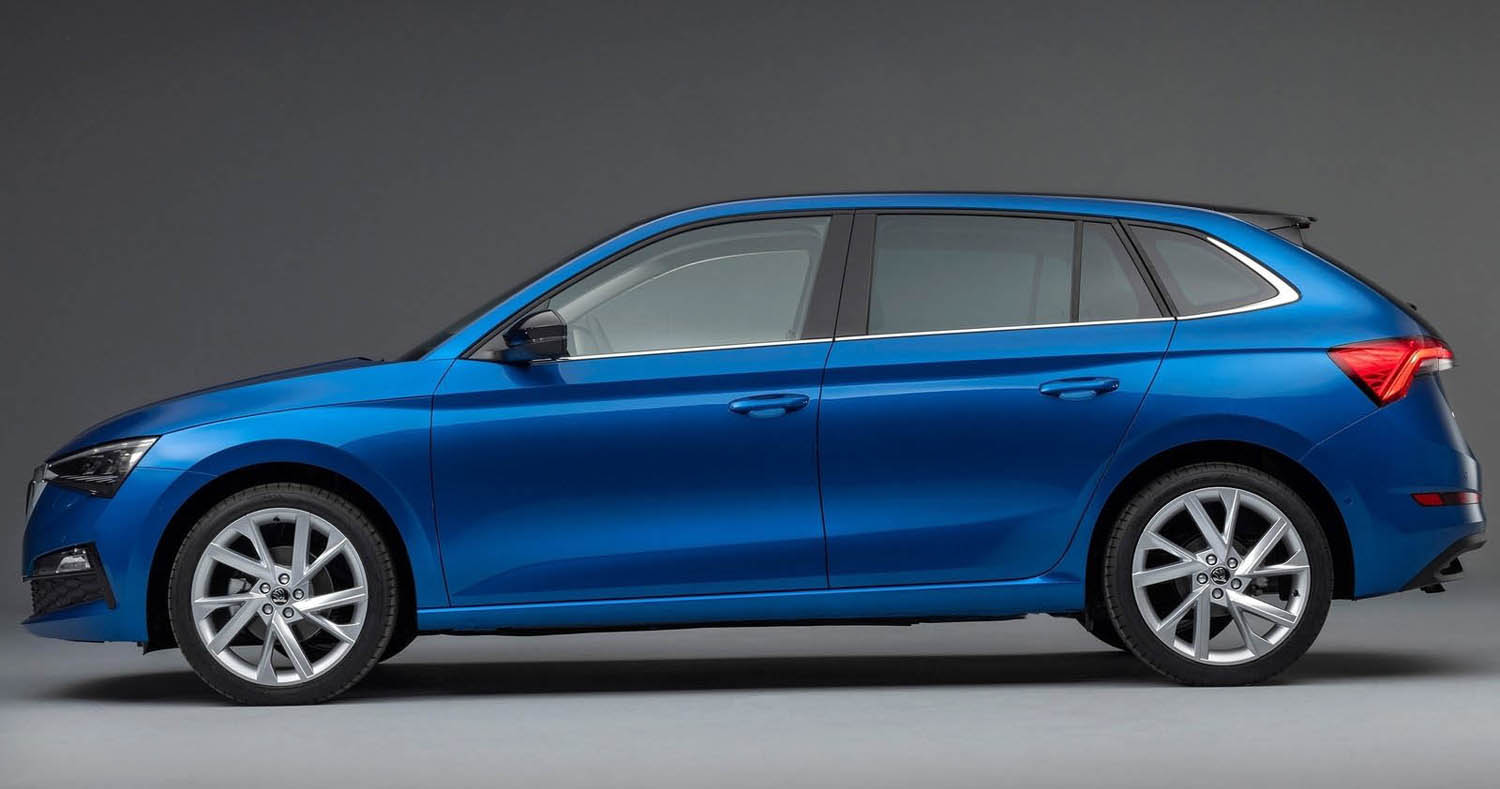