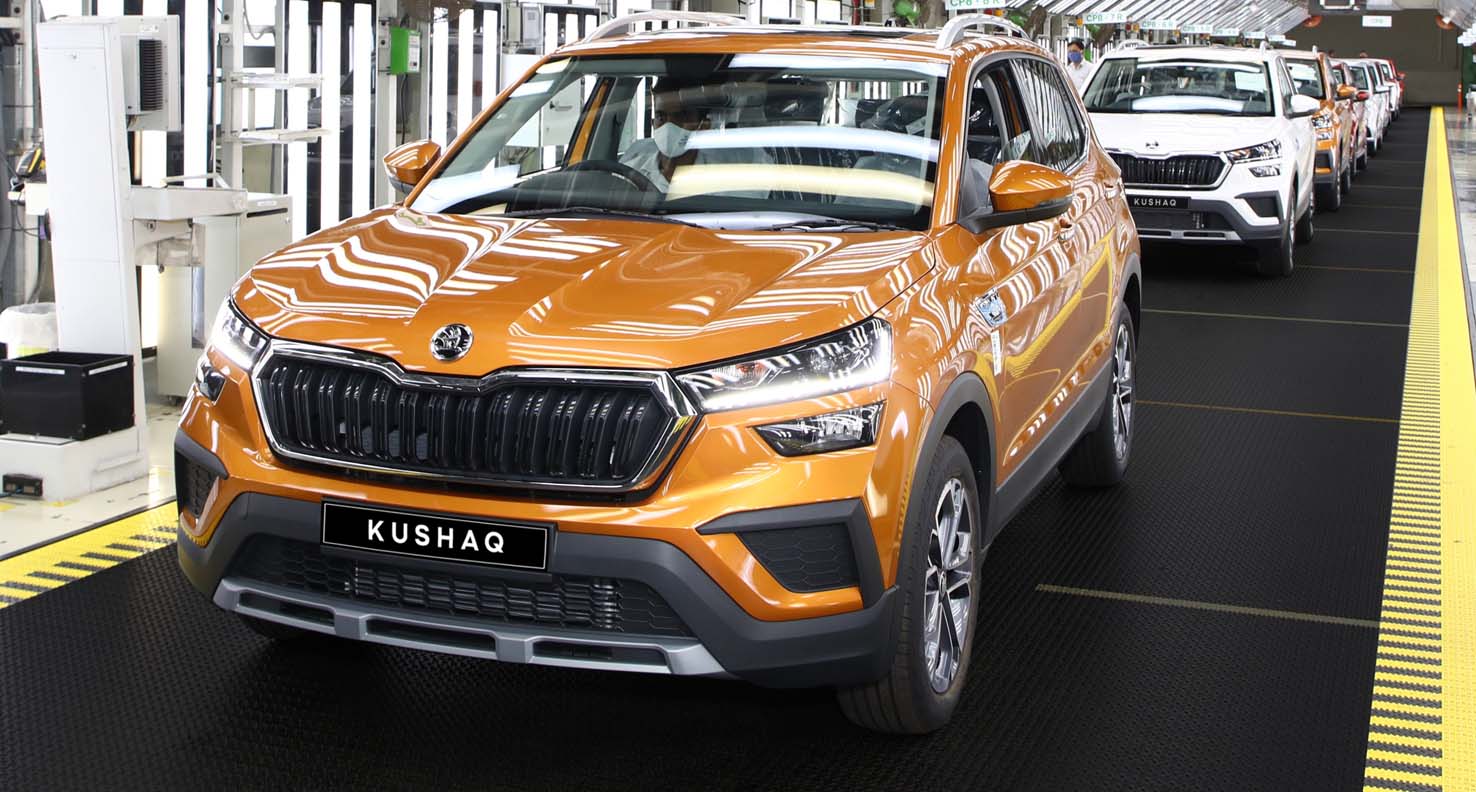 Production of the KUSHAQ has begun at the ŠKODA AUTO Volkswagen India Private Limited plant in Chakan, Pune, with deliveries to customers scheduled to start in July. The ŠKODA KUSHAQ is the first series-produced model to be manufactured locally in India as part of the INDIA 2.0 project. The SUV is based on the MQB-A0-IN version of the Modular Transverse Toolkit developed specifically for the Indian market. The new SUV combines a bold design with the spaciousness typical of a ŠKODA, a high degree of comfort, extensive safety features, efficient TSI engines and modern infotainment systems.

Thomas Schäfer, CEO of ŠKODA AUTO, says: “The start of production of the new ŠKODA KUSHAQ marks the beginning of a new era for our brand on the Indian subcontinent. ŠKODA AUTO is responsible for all the Volkswagen Group’s activities in the region as part of the INDIA 2.0 project. The KUSHAQ signals the start of a product campaign with four new models from the ŠKODA and Volkswagen brands. These will be based on the MQB-A0-IN version of the Modular Transverse Toolkit, which was tailored to the specific requirements of the Indian market. I am convinced that the KUSHAQ will be very well received by customers.”

Gurpratap Boparai, Managing Director of ŠKODA AUTO Volkswagen India Private Limited, added: “The production roll out of the first car under the India 2.0 project marks a historic milestone for ŠKODA AUTO and the Volkswagen Group in India. It stands testament to a great collaboration between our teams across the globe and here in India. We have managed to achieve localisation levels up to 95 per cent, which truly puts the engineering and manufacturing expertise of India on the global map. With ŠKODA KUSHAQ, we will be present in one of the fastest growing segments of the automotive industry. We look forward to offering customers an SUV that stands out for its emotive design, unmatched performance, superior build quality, outstanding safety, and numerous Simply Clever solutions, enabling an exemplary value proposition.”

ŠKODA KUSHAQ – powerful and elegant with an Indian touch
The name of the mid-size SUV is derived from Indian Sanskrit. In the millennia-old “language of the gods”, which is still used today, the word “kushak” denotes a king or an emperor. This is a perfect match for the powerful appearance of the new ŠKODA KUSHAQ. With modern and efficient TSI engines, its striking design, modern infotainment systems, a high level of comfort and safety features as well as the myŠKODA Connect & ŠKODA Play app, the new SUV is optimally primed for the successful launch of the brand’s model campaign on the Indian market.

Local development and production
The technical basis for the new ŠKODA KUSHAQ and future volume models is the locally designed and manufactured MQB-A0-IN platform. The platform is aligned with the new, stricter safety and emission specifications for India. ŠKODA has constructed a new MQB- A0-IN production line at the Pune plant, thereby achieving a localisation depth of up to 95 per cent. The development of this platform was largely carried out at the Technology Centre in Pune, which opened in January 2019. With their considerable technological expertise and in-depth knowledge of the local market conditions, the team of local employees can respond to changing customer needs more effectively, more flexibly and therefore much more quickly.

ŠKODA AUTO has lead responsibility for the Volkswagen Group’s activities in the Indian market
Within the framework of the INDIA 2.0 project, ŠKODA AUTO has lead responsibility in the Volkswagen Group for the MQB A0-IN platform and at the same time for an entire region. The Volkswagen Group is investing a total of one billion euros in the country between 2019 and 2022. The aim is to sustainably strengthen the Group’s position in this strategically important growth market. In 2020, around three million vehicles were sold in India, with a population of more than 1.3 billion people. In addition to the Indian market, ŠKODA AUTO also oversees the regions of North Africa and Russia, including the CIS states. 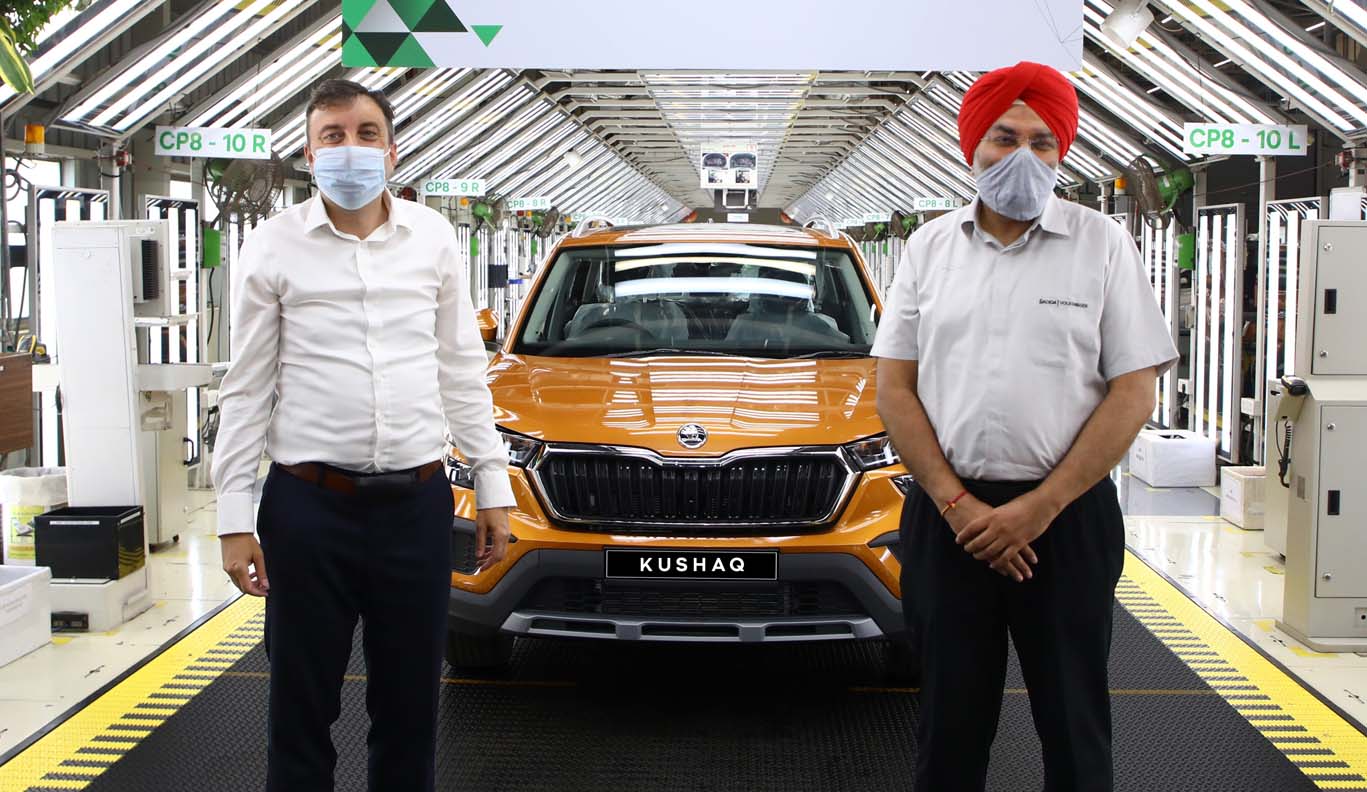 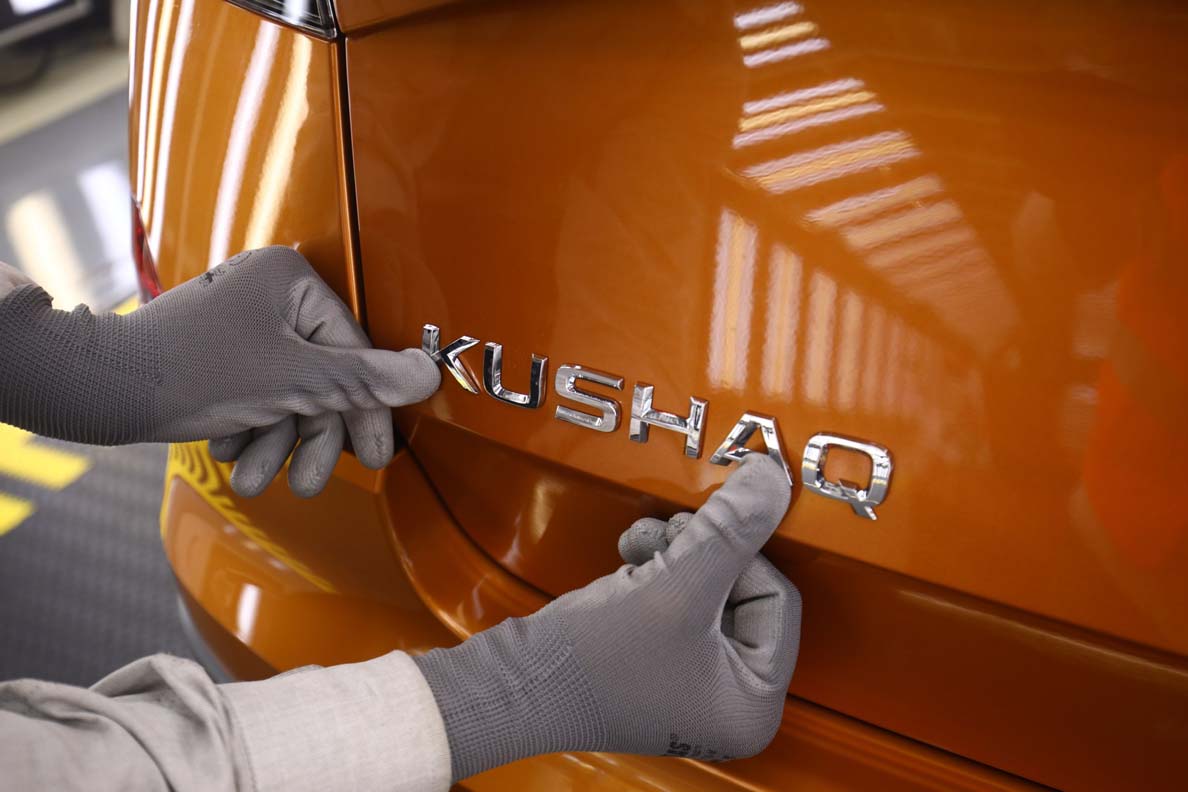 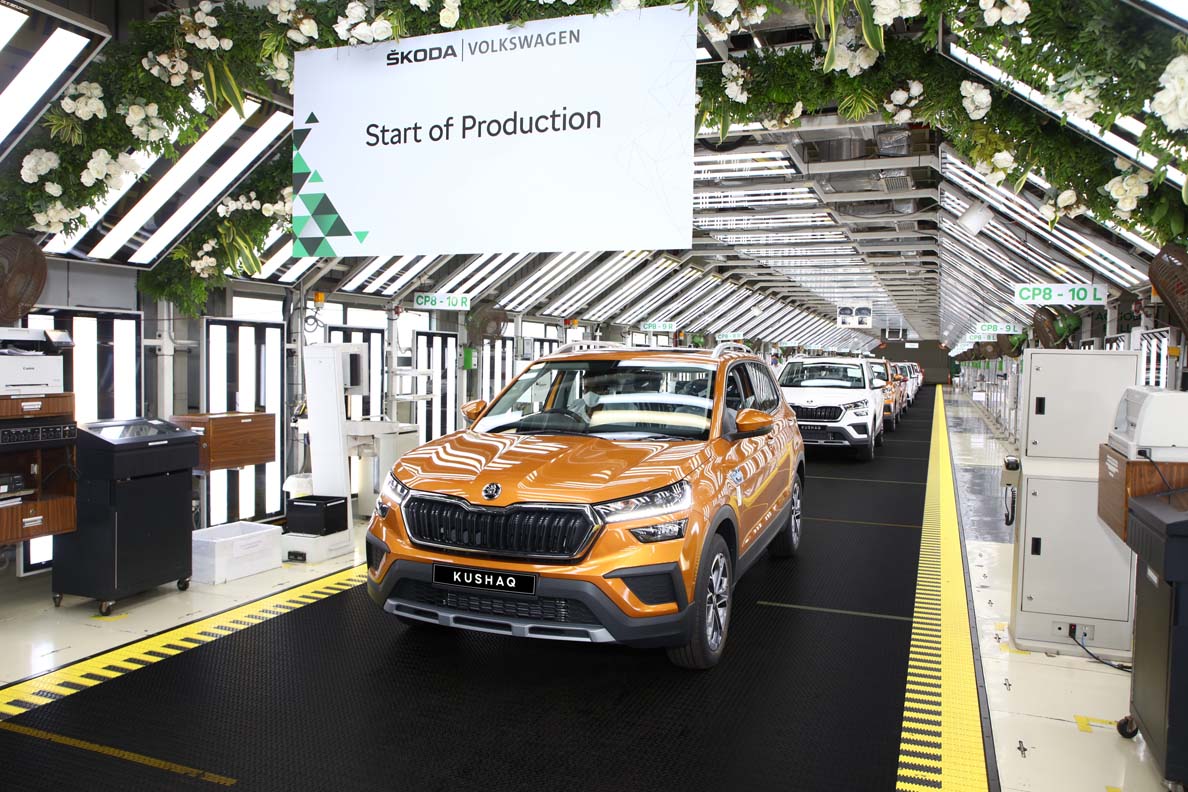 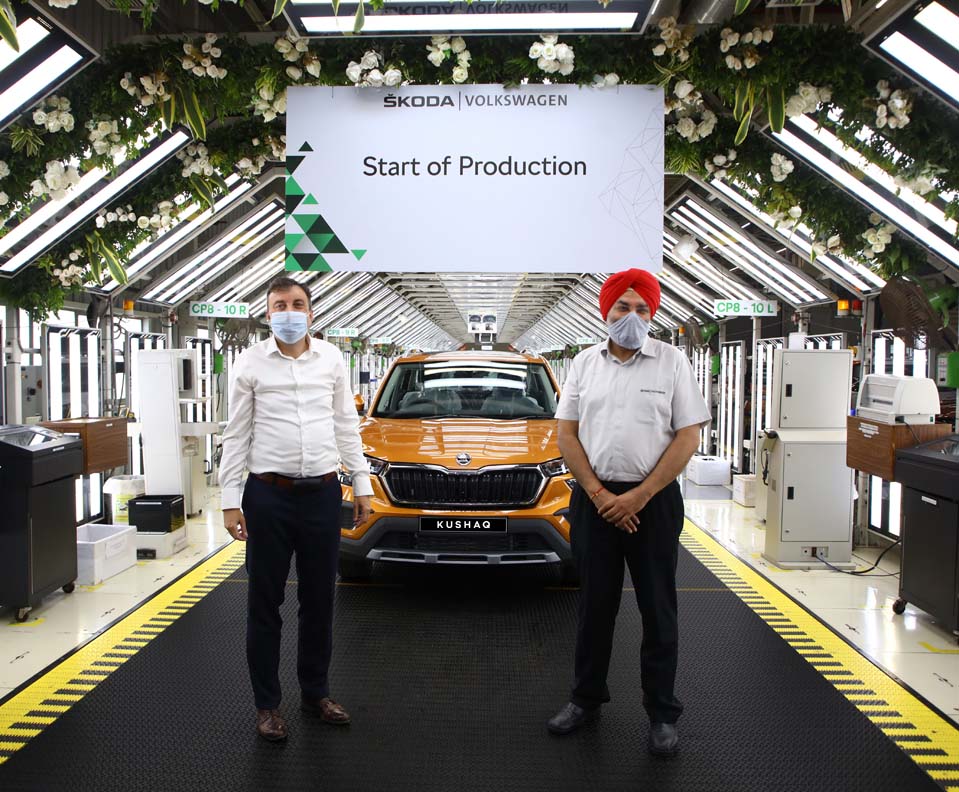