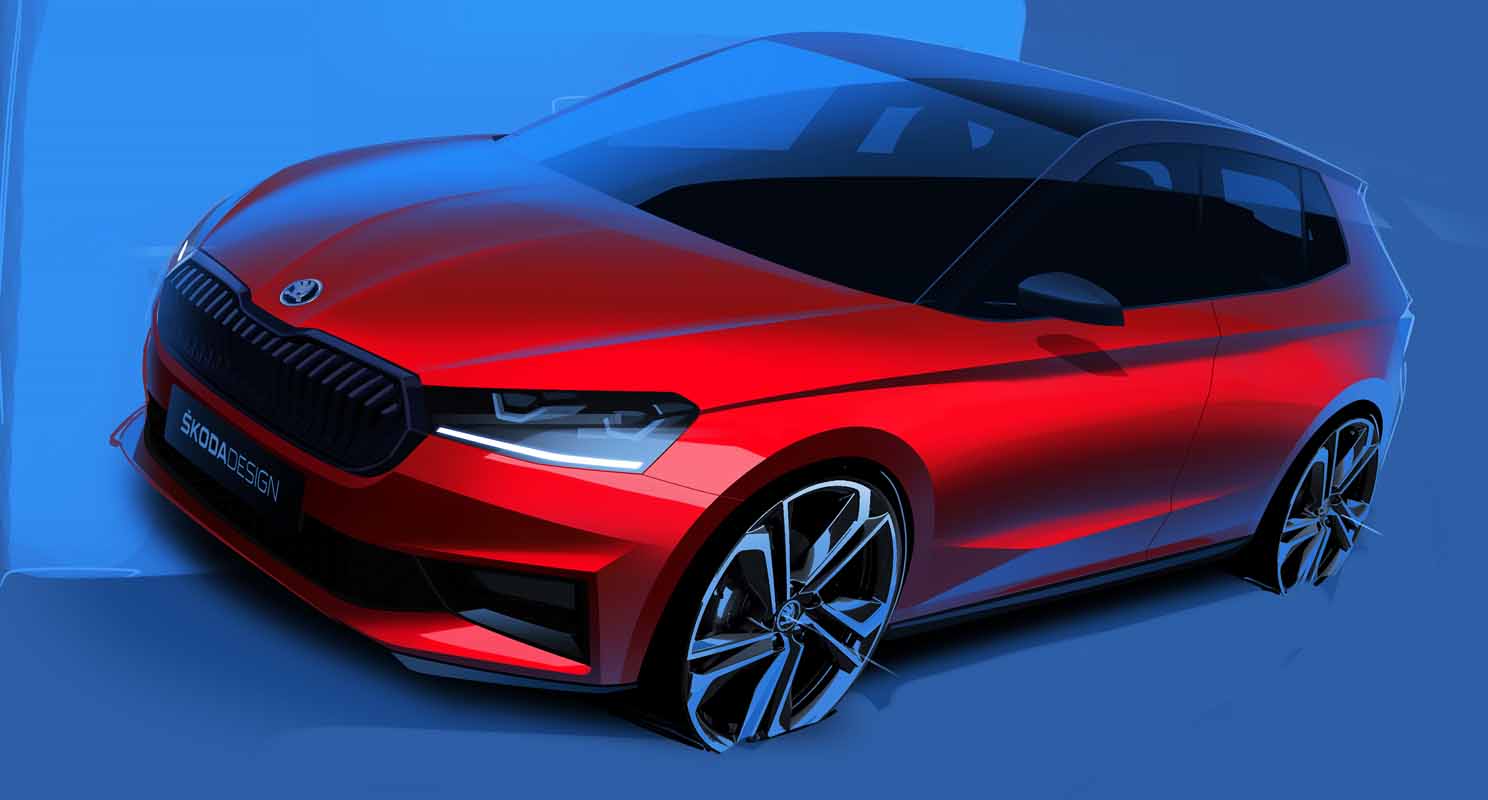 The exterior sketch of the new ŠKODA FABIA MONTE CARLO shows how the signature details of this model version enhance the emotive design and dynamic appearance of the new FABIA. The frame of the ŠKODA grille features the same black finish as the spoiler lip on the exclusive front apron, which is characterised by a large air intake. The diffuser in the sporty rear apron and the lettering on the tailgate are also finished in black, as are the exterior mirror caps, the window frames, the side skirts and the rear spoiler; the wings feature MONTE CARLO badges.

The interior is predominantly black. The -adjustable sports seats benefit from integrated headrests, while the 3-spoke multifunction sports steering wheel bears the MONTE CARLO badge. The leather trims for the steering wheel rim as well as the handbrake and gear stick feature black stitching. Stylish red accents appear on the seat covers and the horizontal dashboard trim, on the centre console and on the bold door handles. Carbon-style elements accentuate the armrests of the front doors and the lower part of the instrument panel.

Sporty ŠKODA lifestyle models have carried the MONTE CARLO designation since 2011. Their black body elements, sporty interior design and extended standard equipment recall ŠKODA’s successes at the legendary Monte Carlo Rally. ŠKODA introduced this equipment variant eleven years ago for the second-generation FABIA. Later, a MONTE CARLO version would also be produced for its successor as well as the CITIGO, the YETI and the RAPID SPACEBACK. ŠKODA currently offers the SCALA MONTE CARLO and the KAMIQ MONTE CARLO and will soon be expanding the line-up to include the new fourth-generation FABIA. 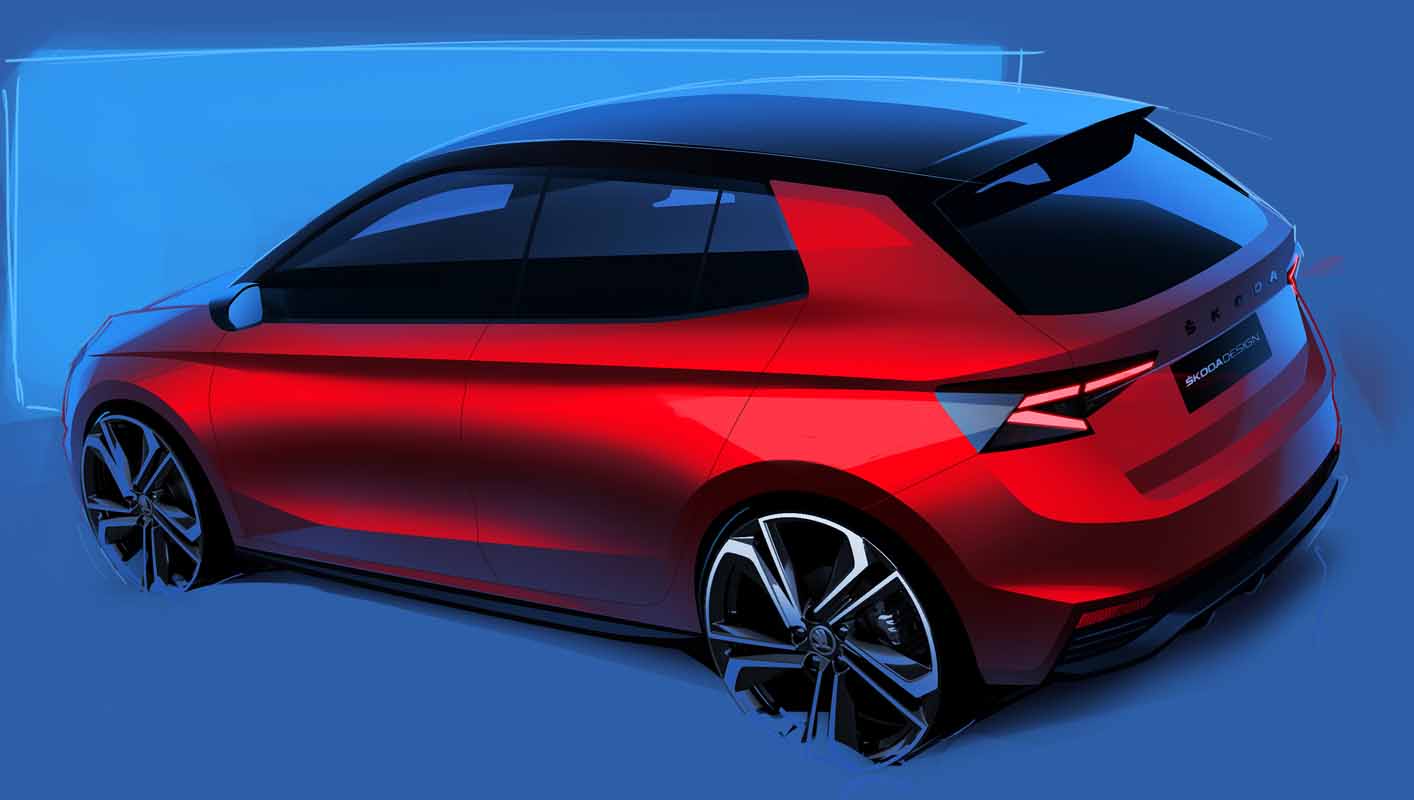 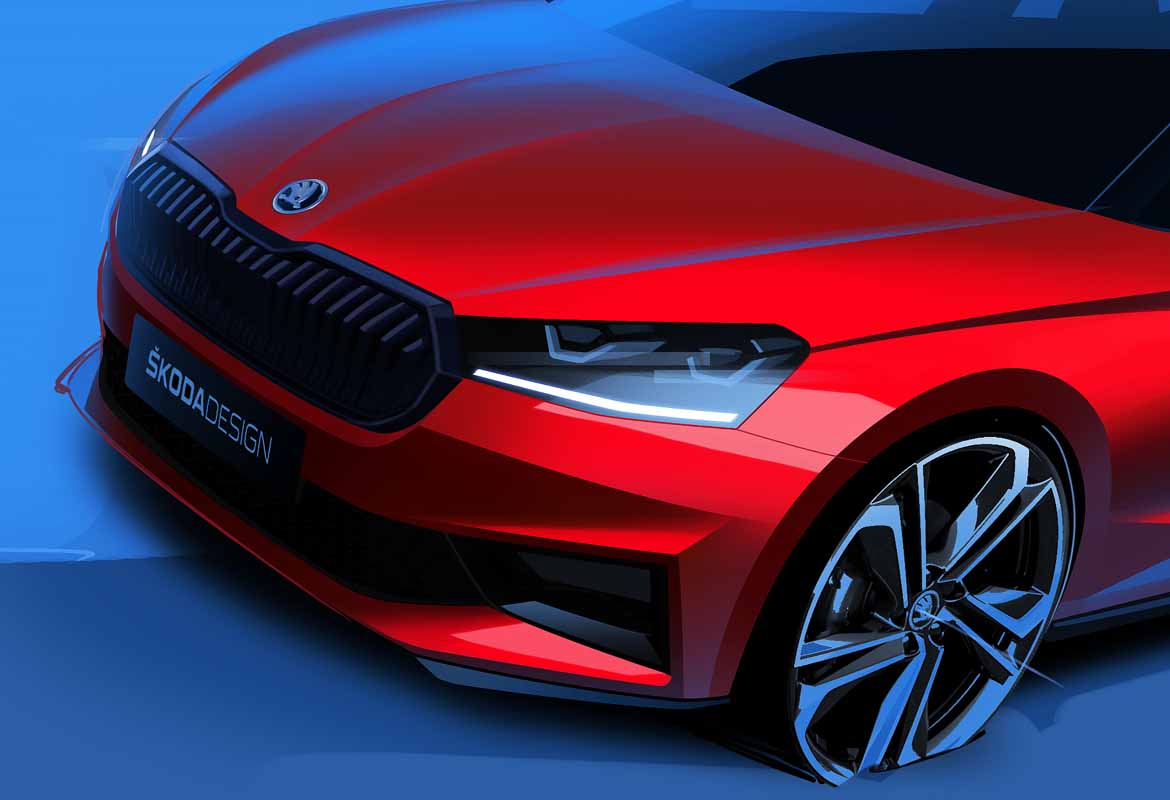 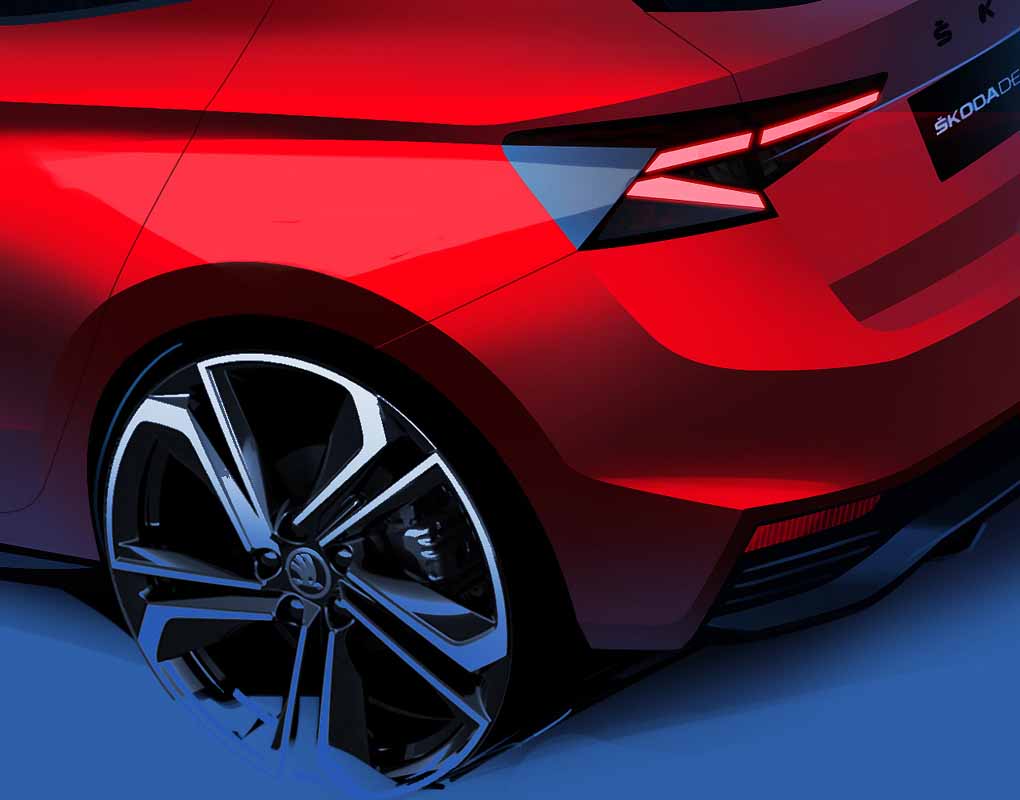 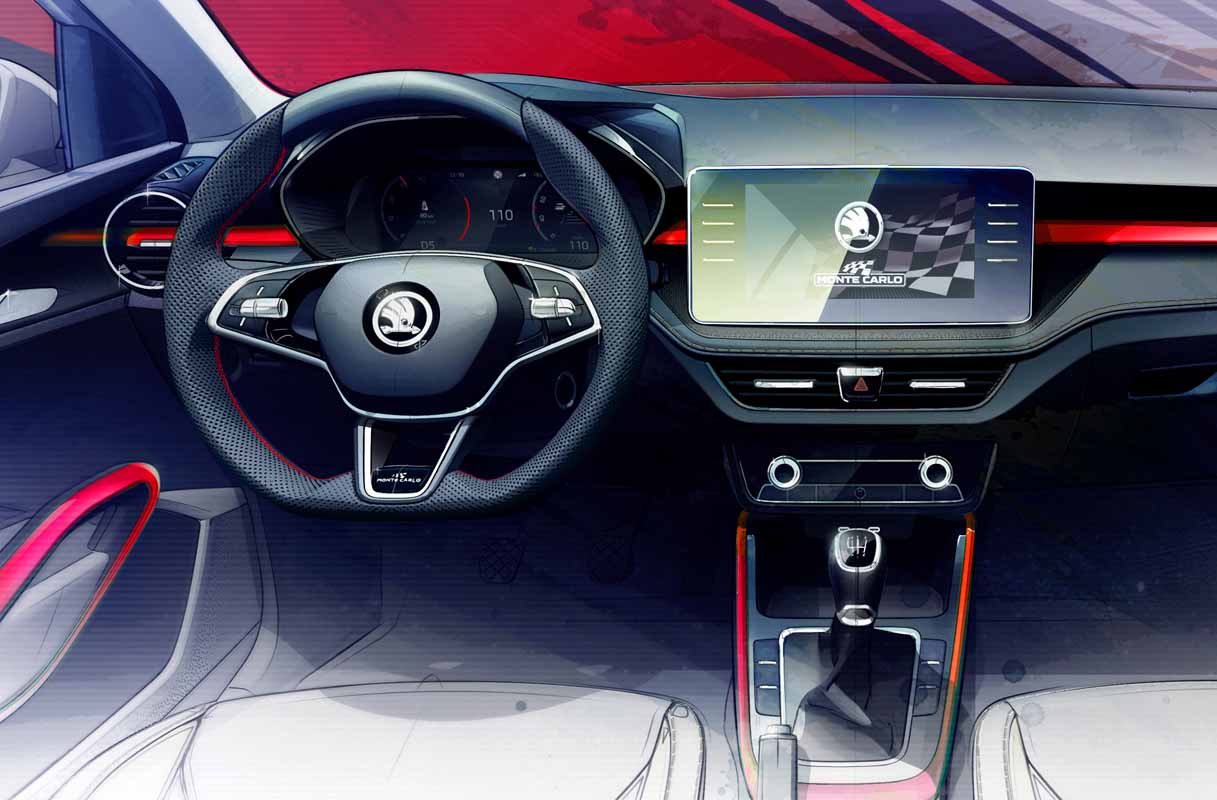 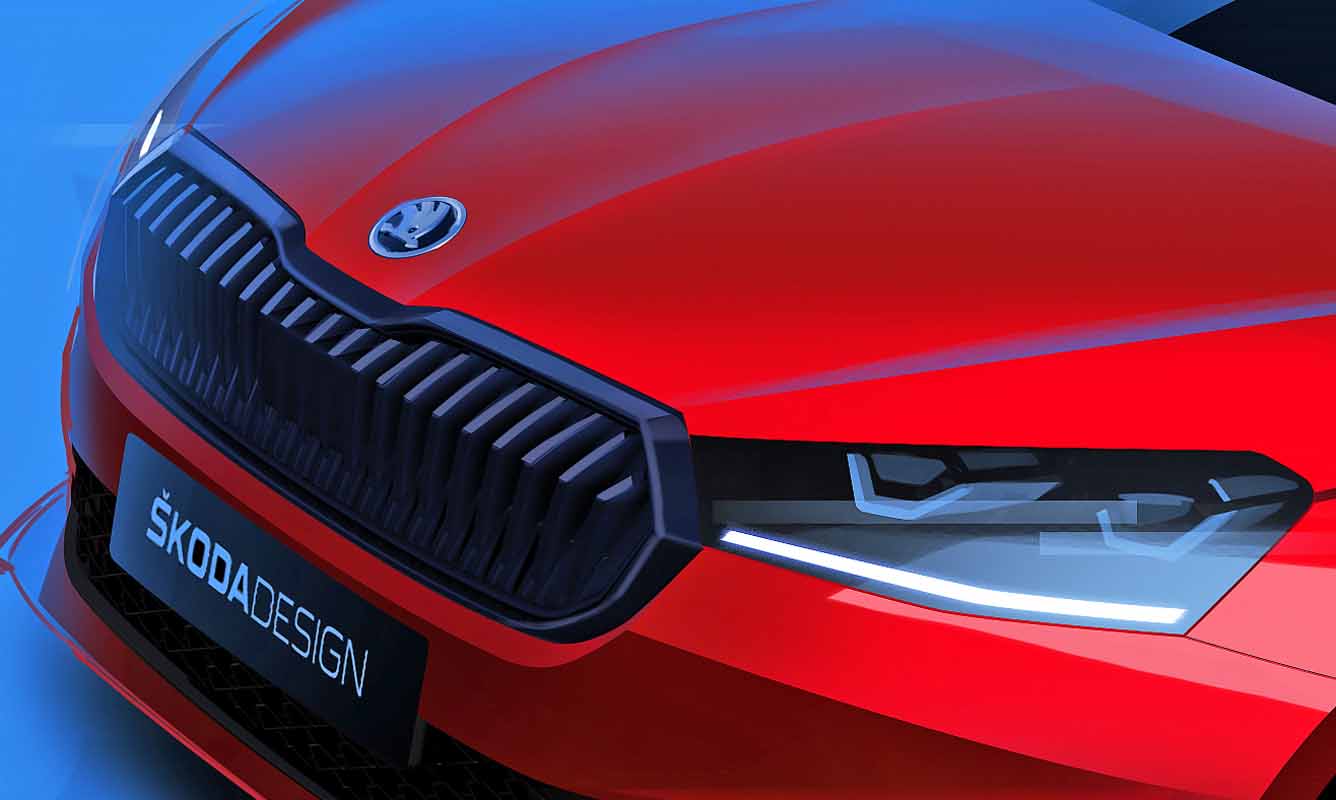 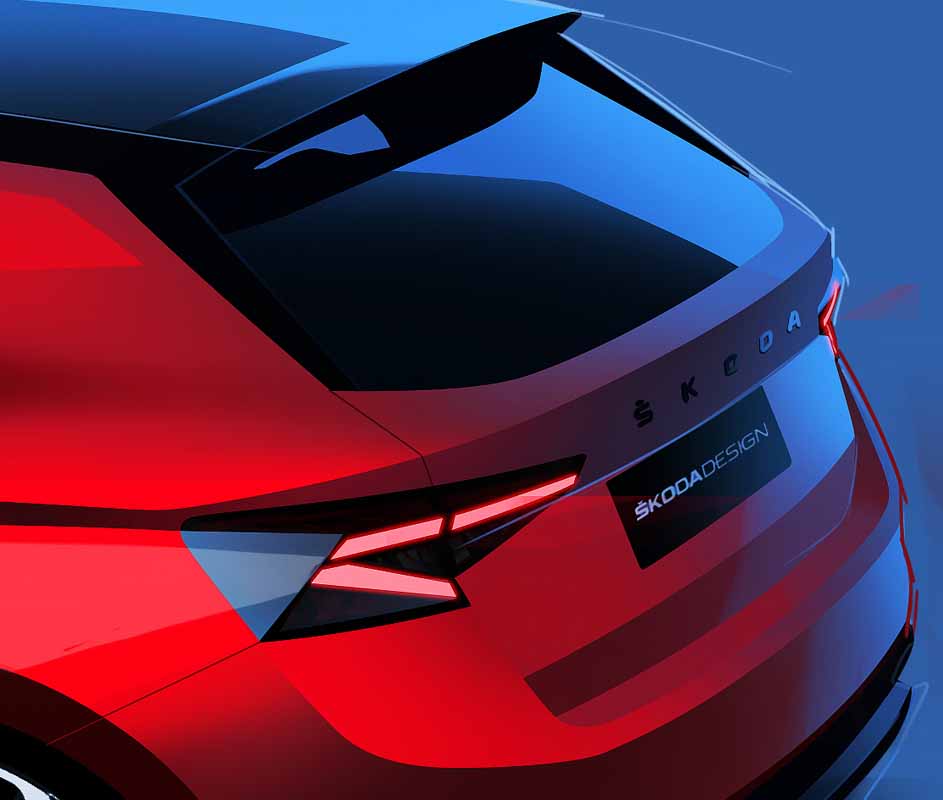 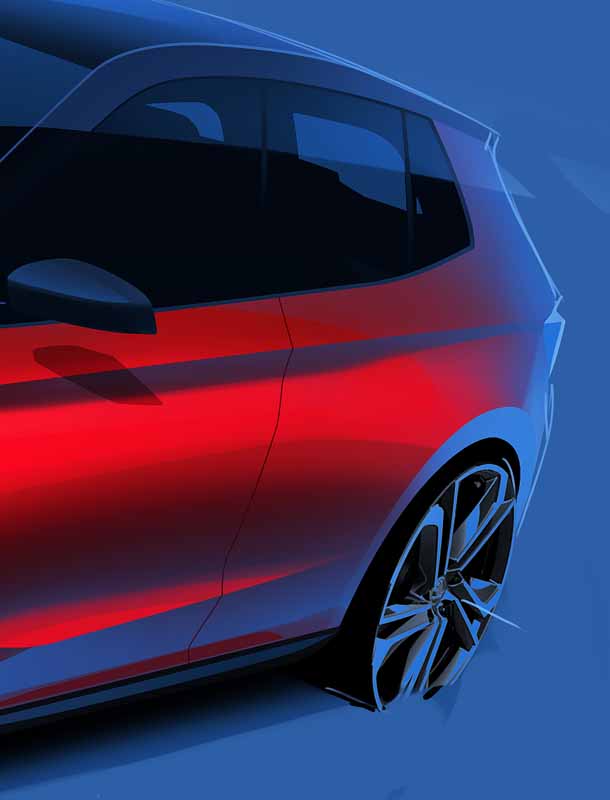 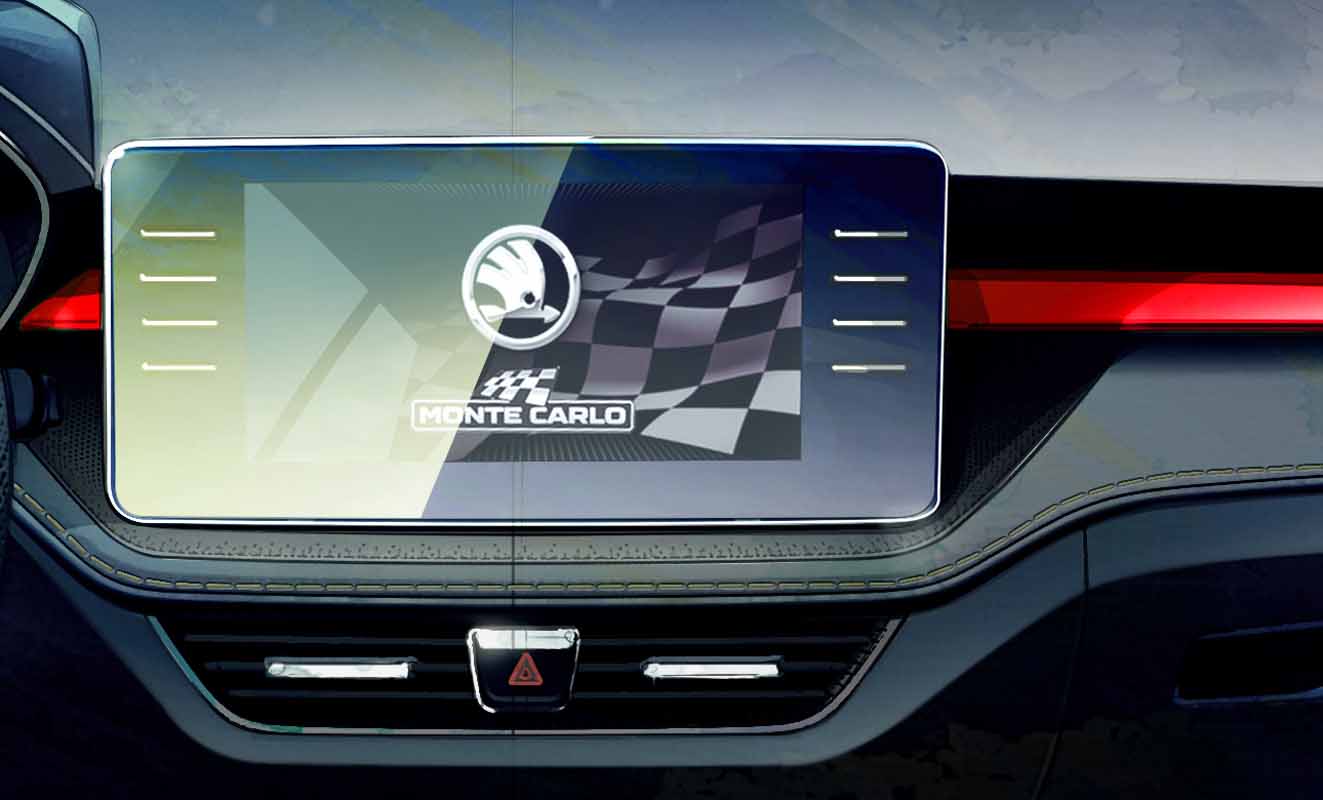 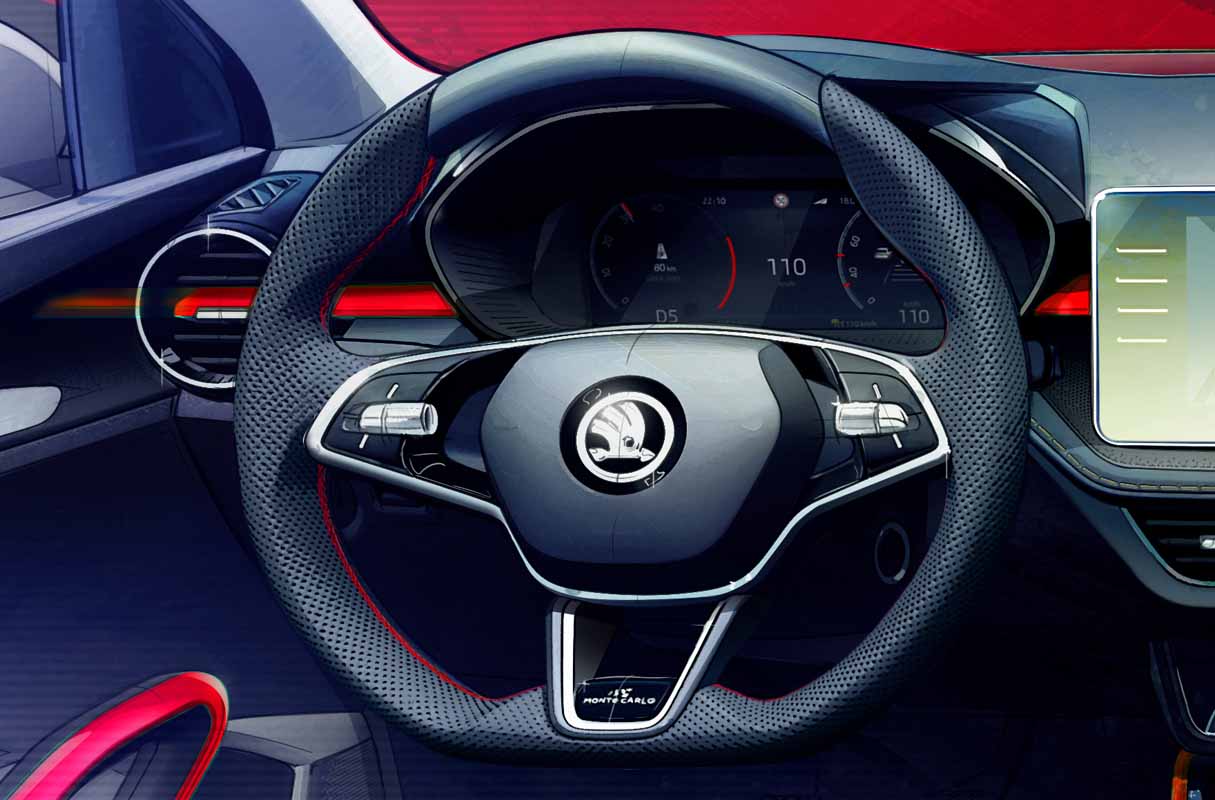 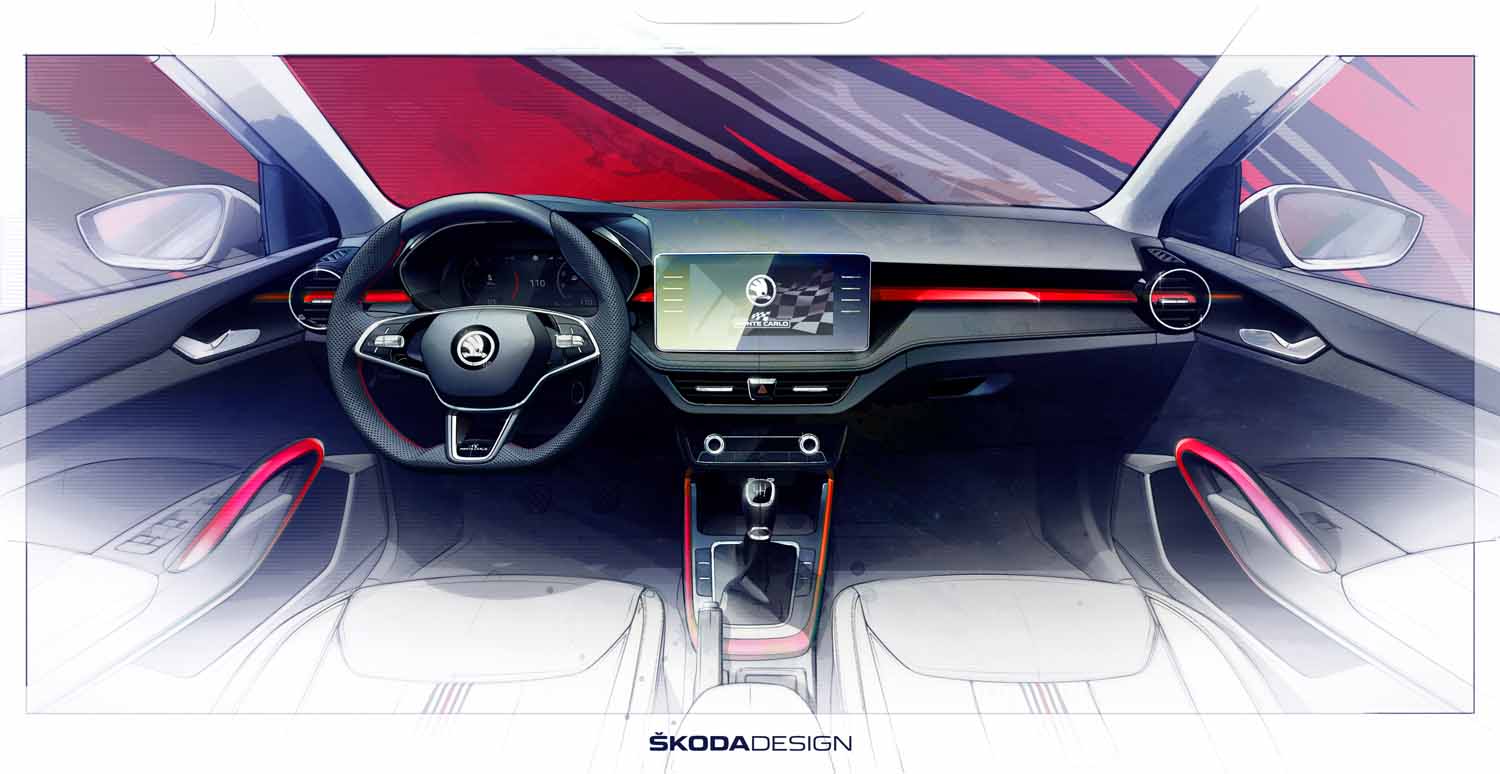