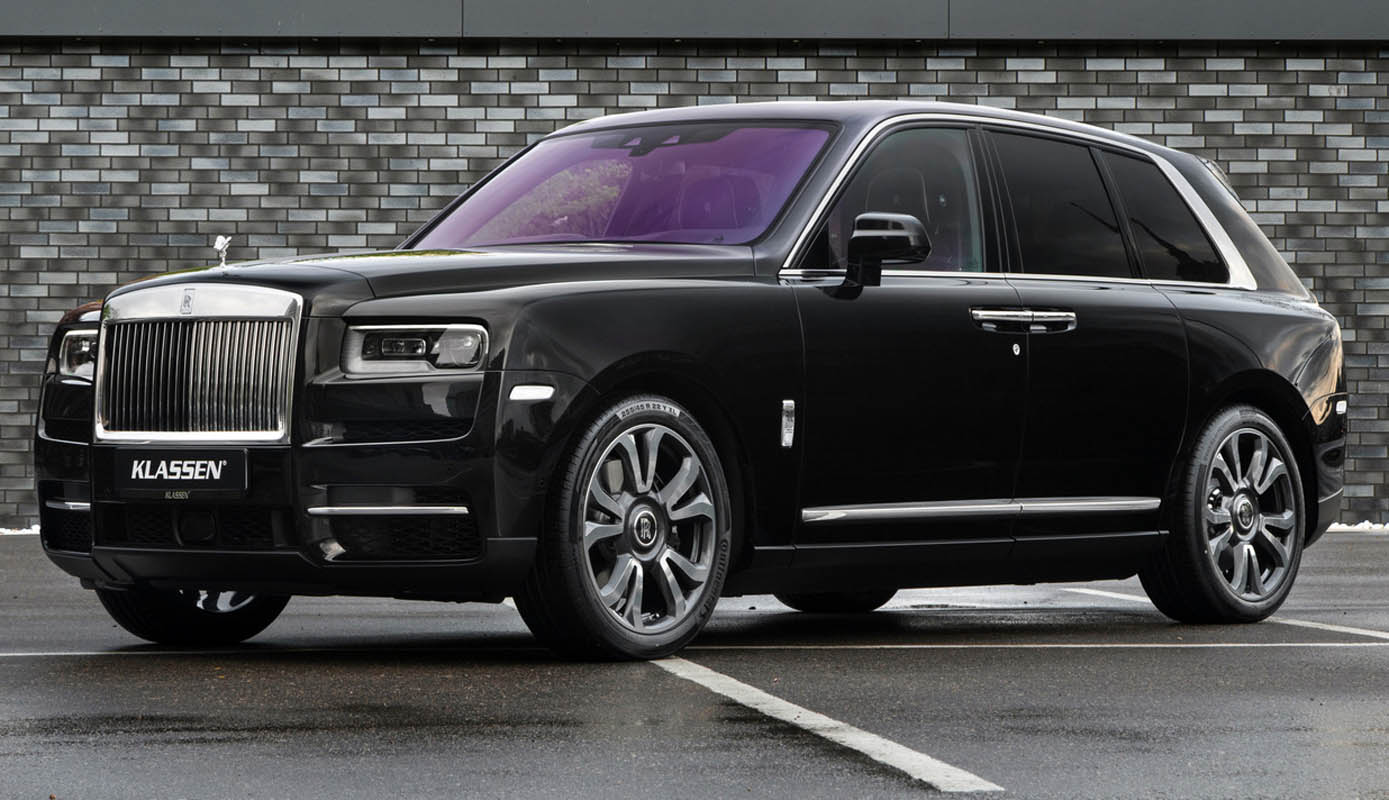 This Armored Rolls-Royce Cullinan Can Withstand Bullets and Grenades-Without Sacrificing Luxury The fortified luxury SUV laughs in the face of danger.

The Rolls-Royce Cullinan does not leave much room for improvement, but one German tuner may have found a way to make the six-figure luxury SUV even more desirable (and expensive).

Klassen has just unveiled a new armored version of the Cullinan that comes complete with a full suite of security features to keep passengers safe. According to the tuner, the Cullinan riff offers a ballistic protection level of CEN 1063 BR6. In other words, the hard-wearing ride has been outfitted with armor strong enough to shield against deadly weapons. The reinforced ceiling and floor can withstand the full force of two DM51 hand-grenades exploding simultaneously while the multi-layer bulletproof glass holds up against fire from a high-powered rifle. The special overlap system, meanwhile, ensures bullets are unable to penetrate the door seals.

Elsewhere, the Cullinan sports ballistic protection on the battery and electronic control module, along with reinforced door hinges, upgraded suspension and run-flat tires. Despite all of this, the elegant exterior remains true to the original, with a Spirit of Ecstasy sitting proudly atop the British marque’s trademark Parthenon-shaped grille.

Inside, however, Klassen is offering customers the chance to further customize the upscale cabin with an array of high-end materials. Fortunately, the Cullinan’s Starlight headliner with 1,344 individual twinkling fiber optic ends remains untouched.

Under the hood, the black brute retains the original’s 6.7-liter V-12 that’s good for 563 hp. That’s enough to propel the five-seater from zero to 60 mph in just 5 seconds on its way to a top speed of 155 mph. In other words, a quick escape will be no issue.

Naturally, this bulletproof beast demands a pretty penny. With all boxes ticked, the regular Cullinan starts at roughly half a million. Klassen’s armored Cullinan is almost double that and priced at around $962,000 (€833,000 including taxes). It also takes up to three months of painstaking work to complete. Hey, Rome wasn’t built—or fortified—in a day. 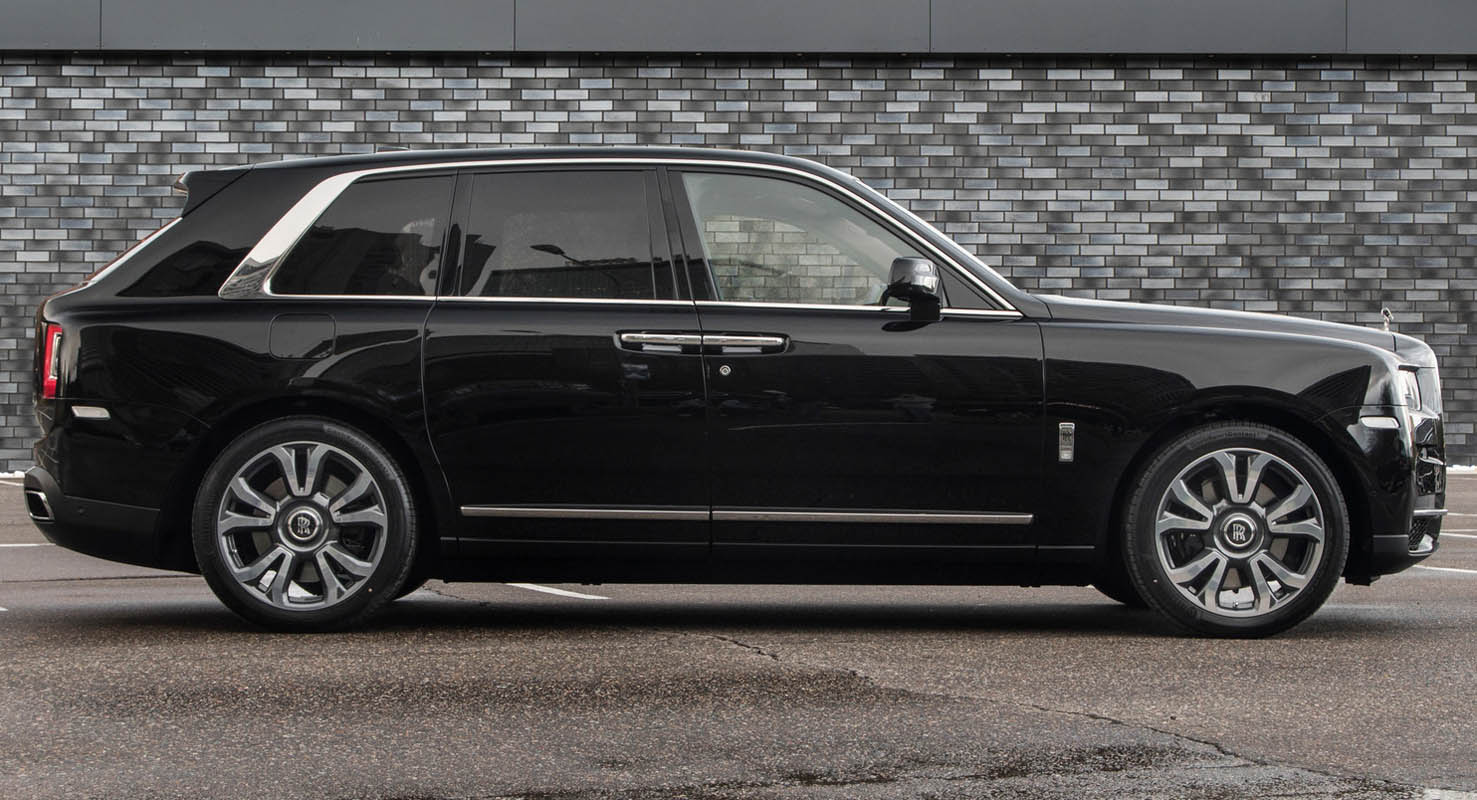 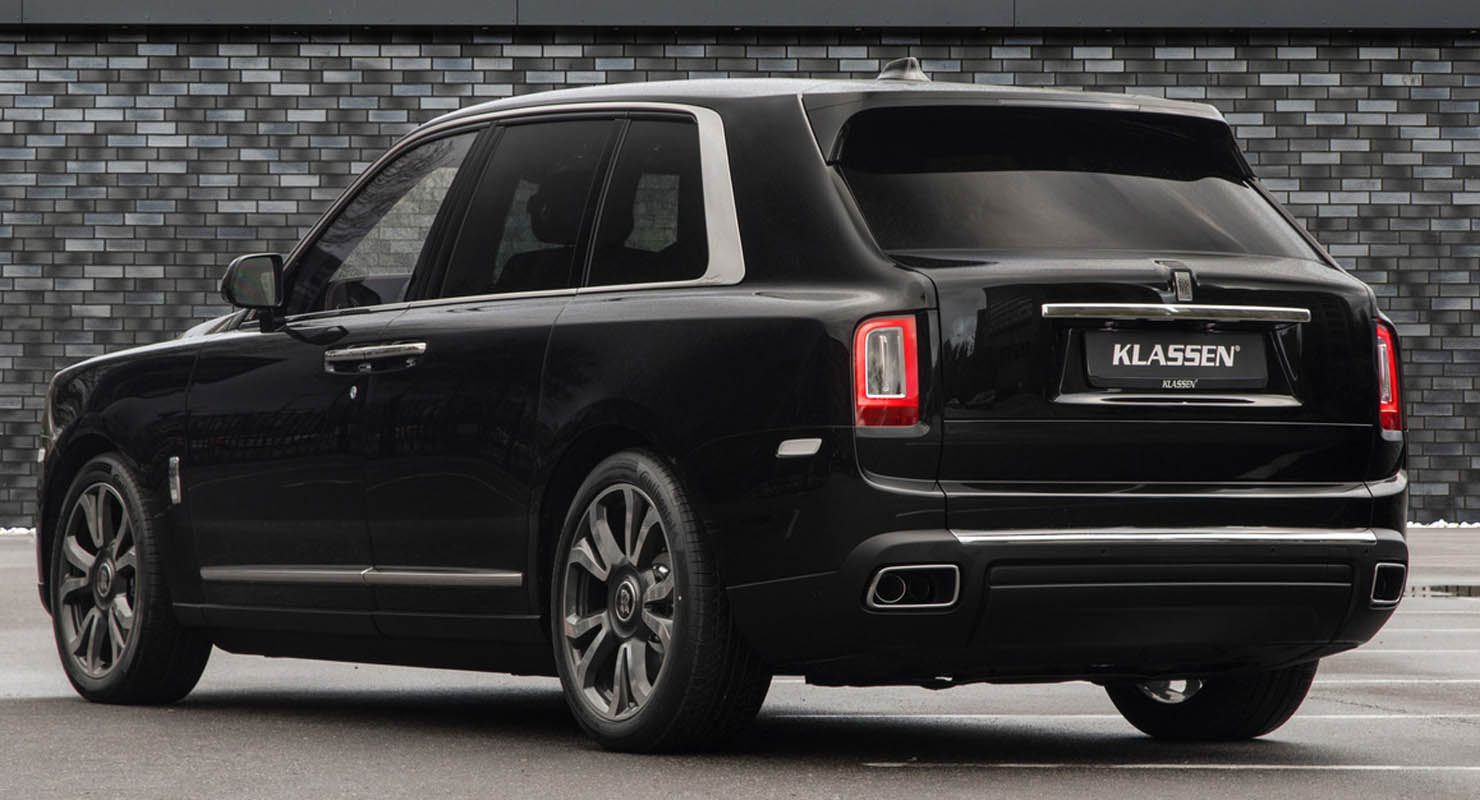 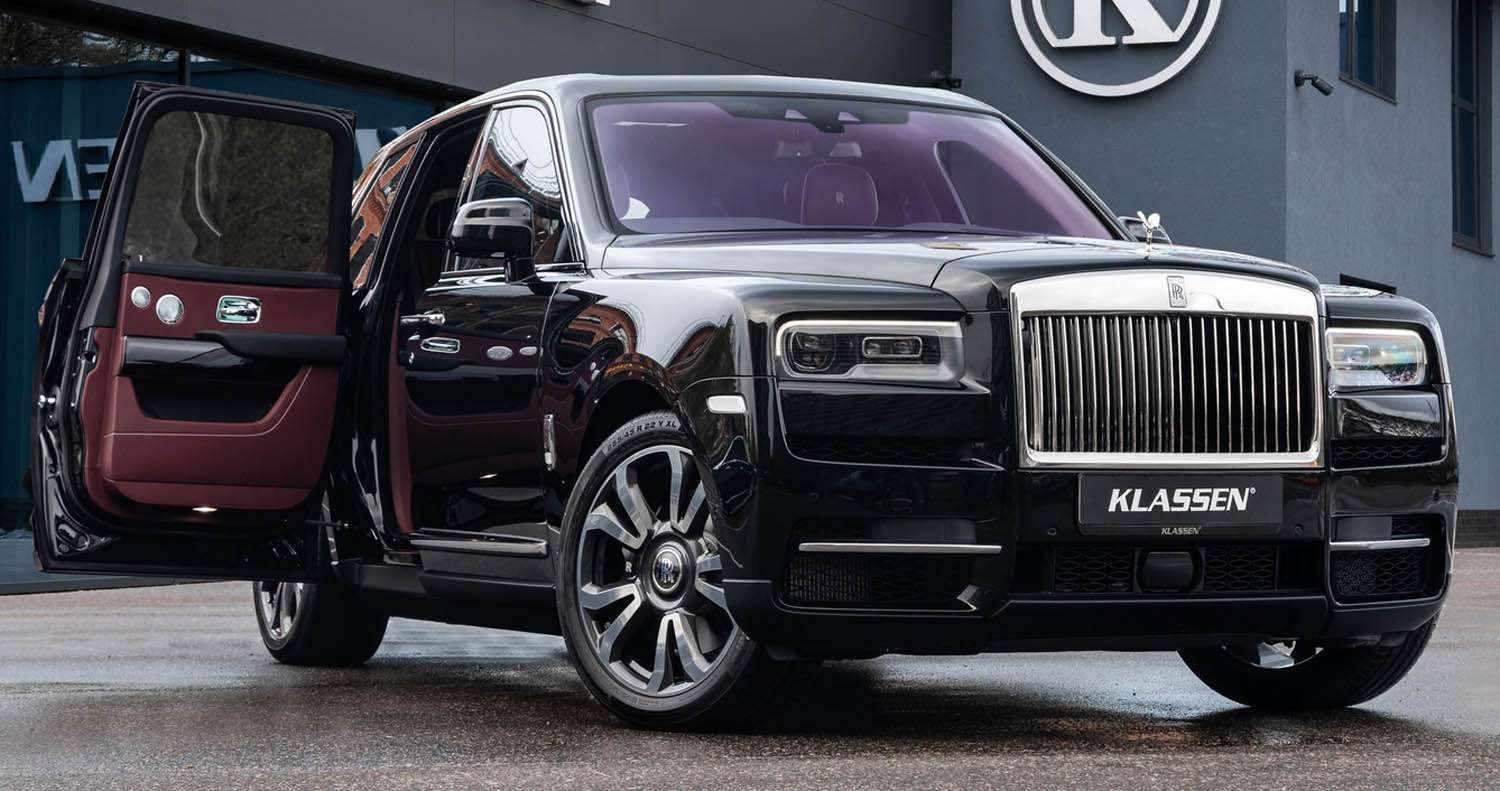 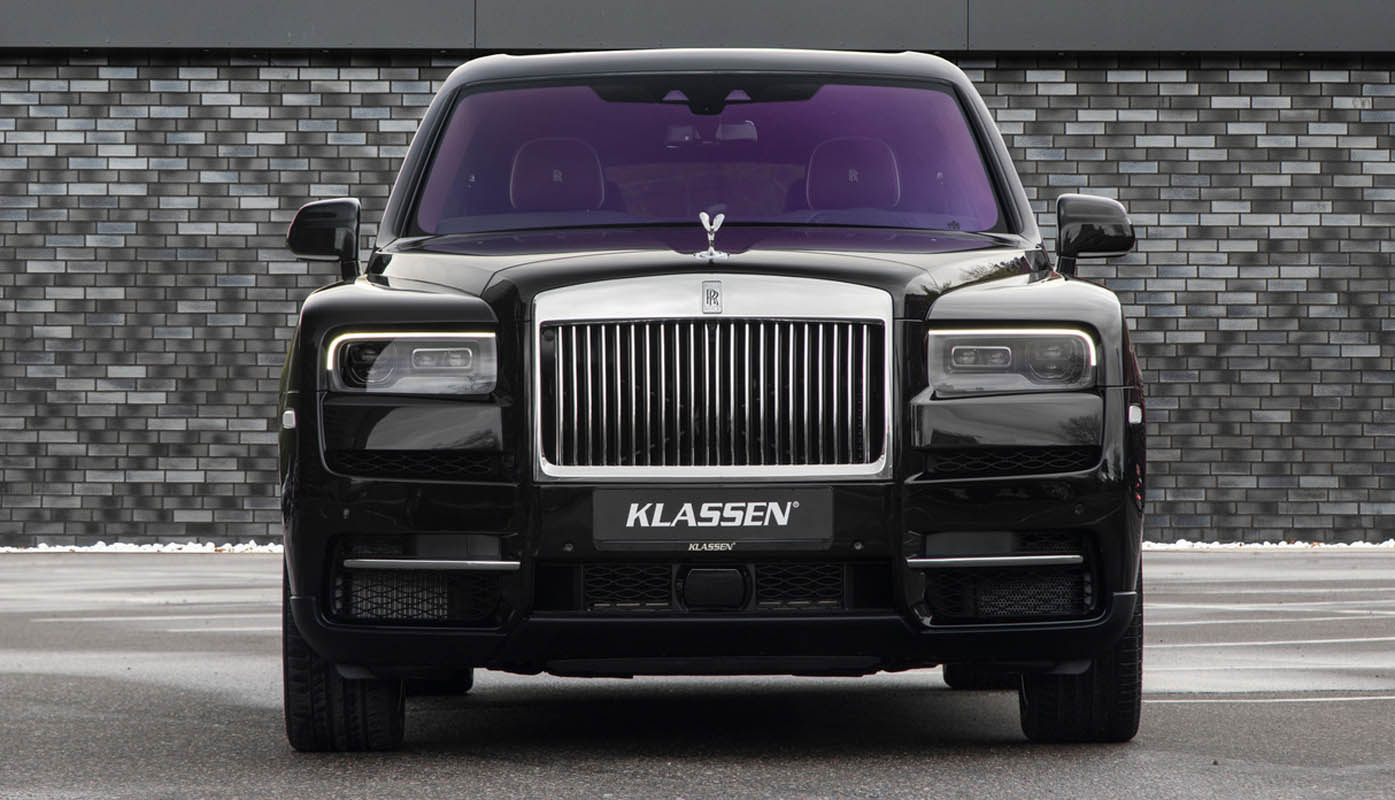 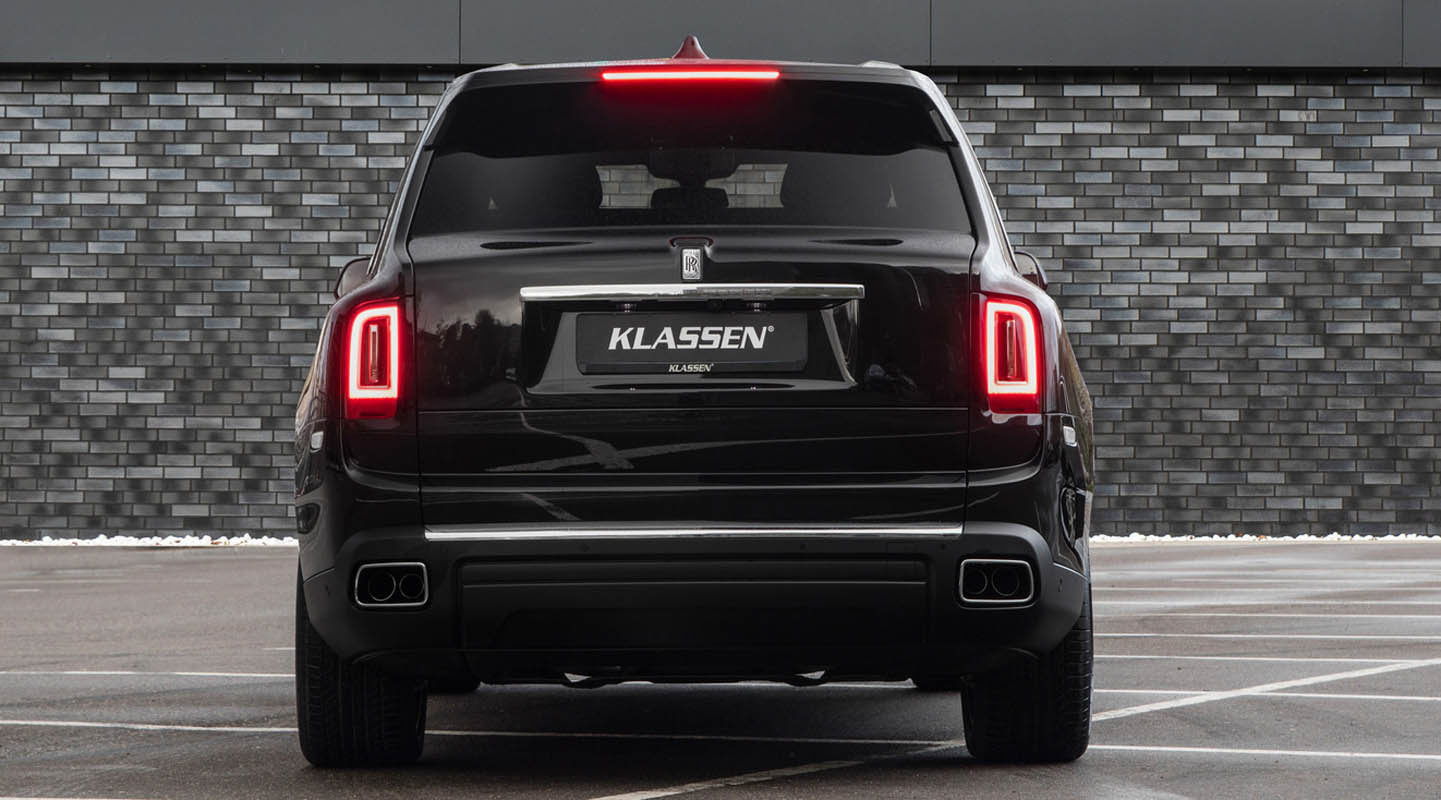 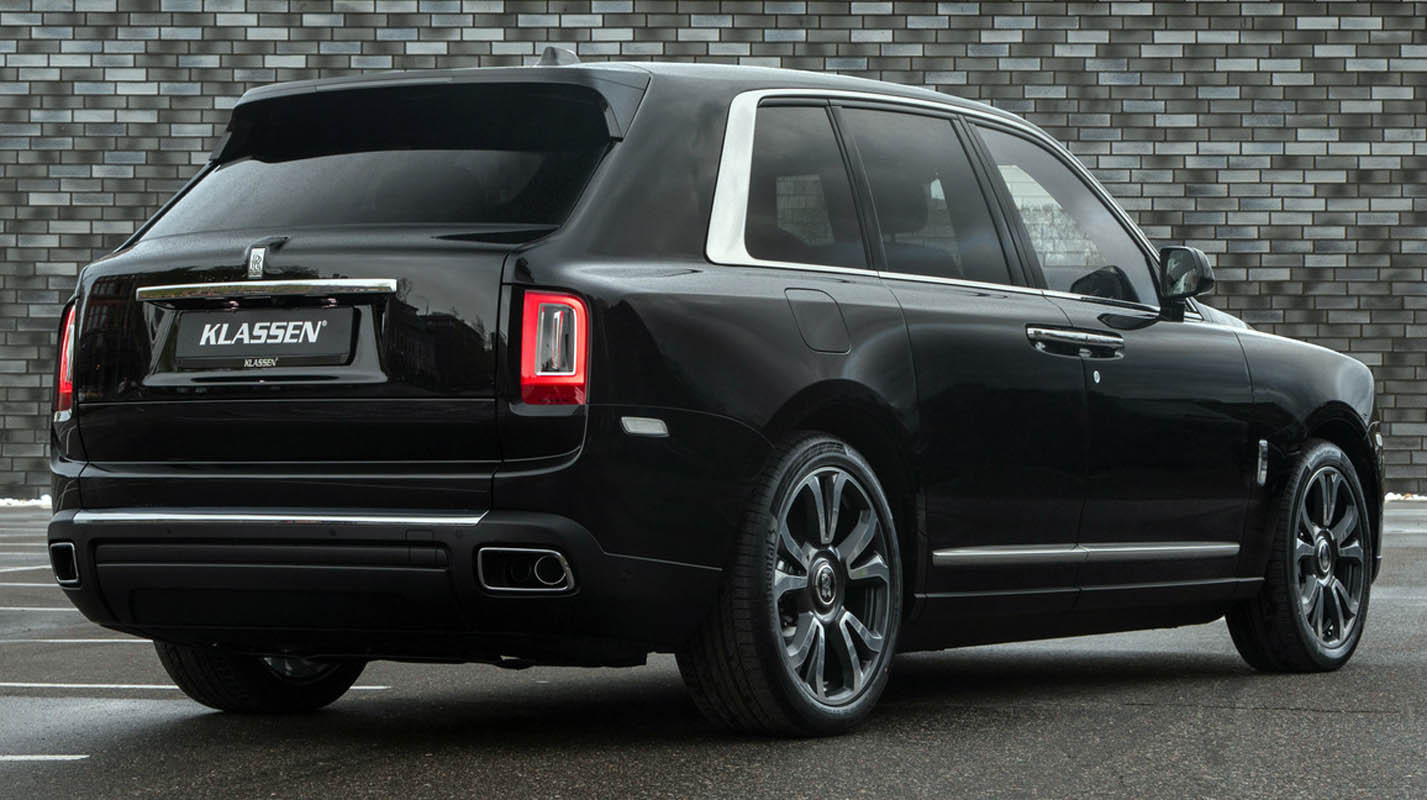 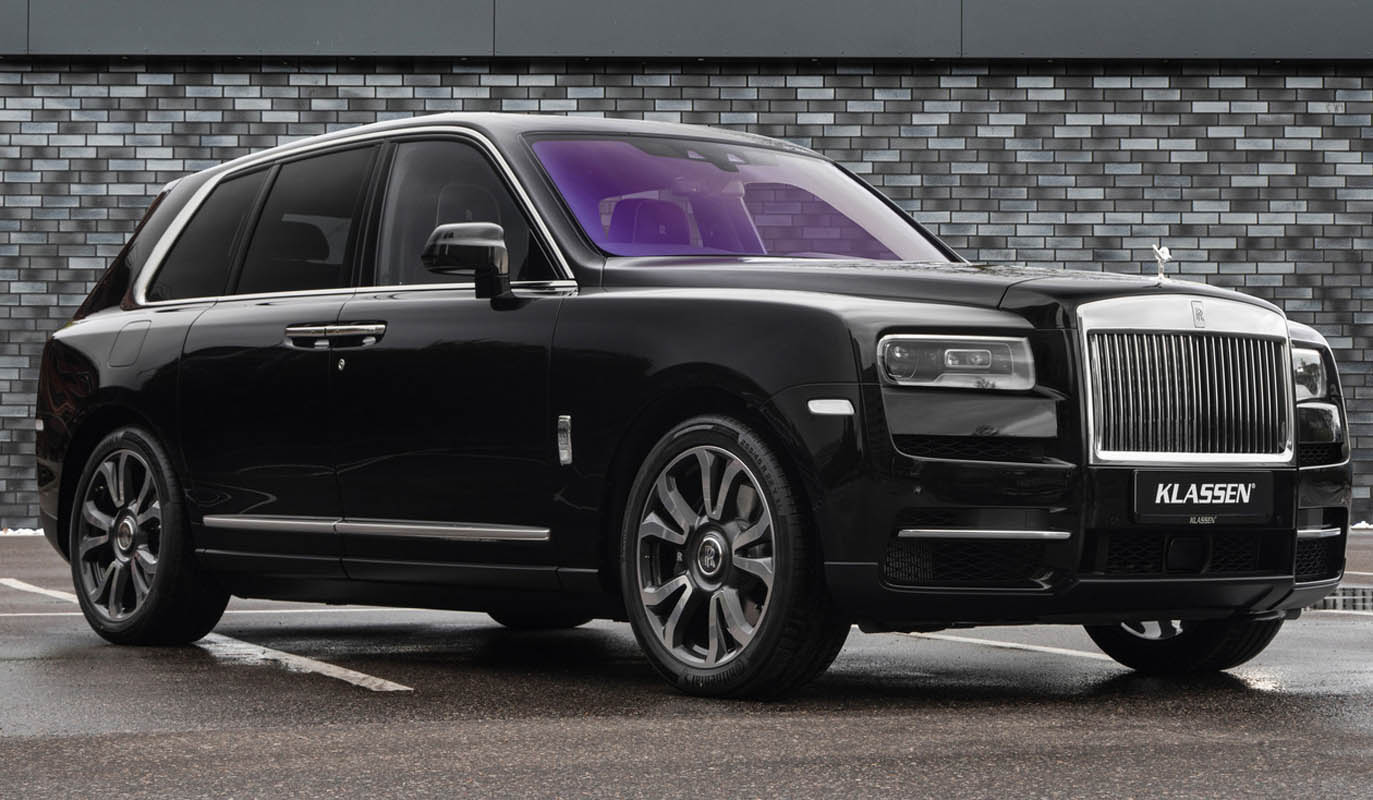 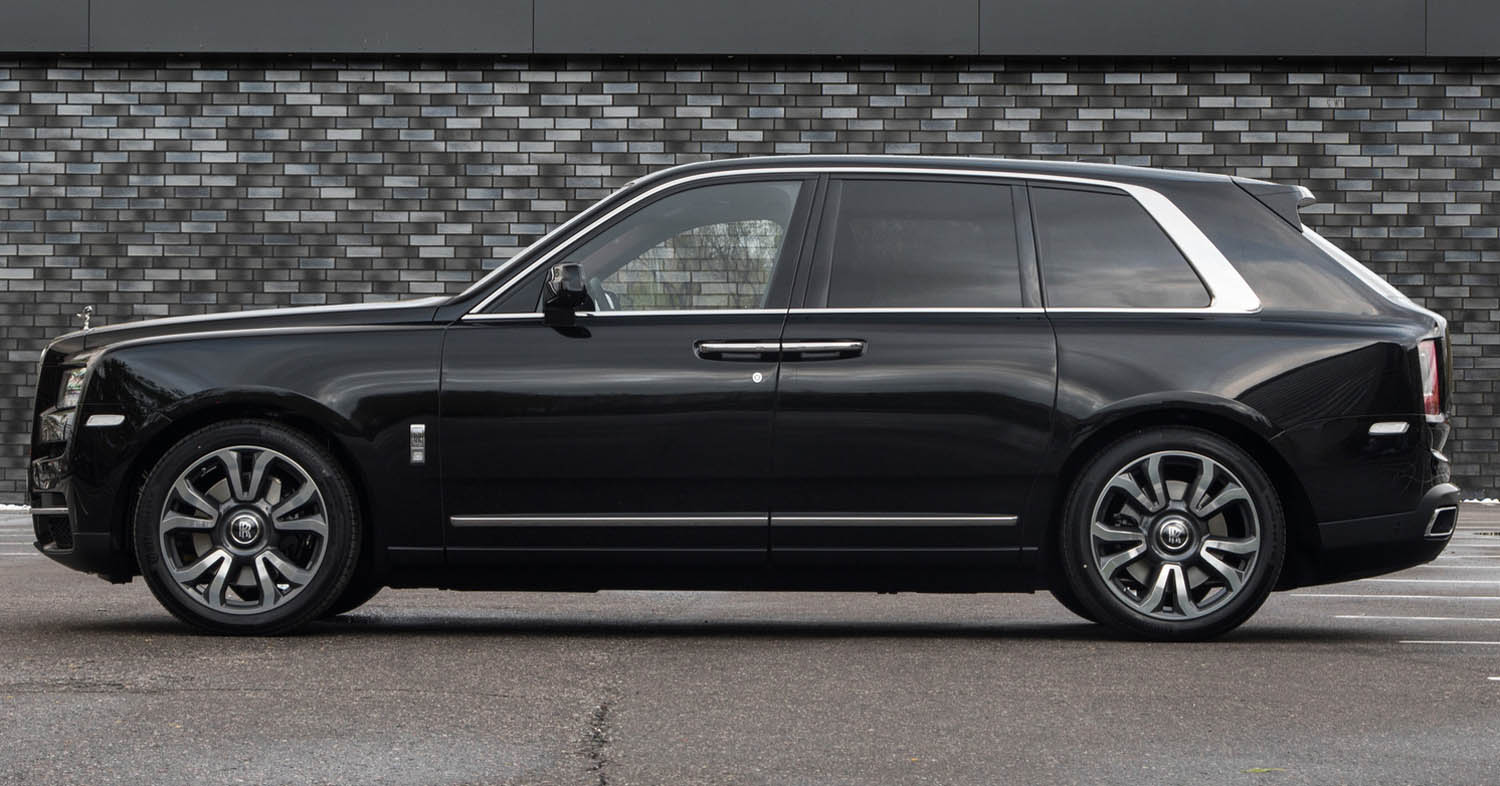 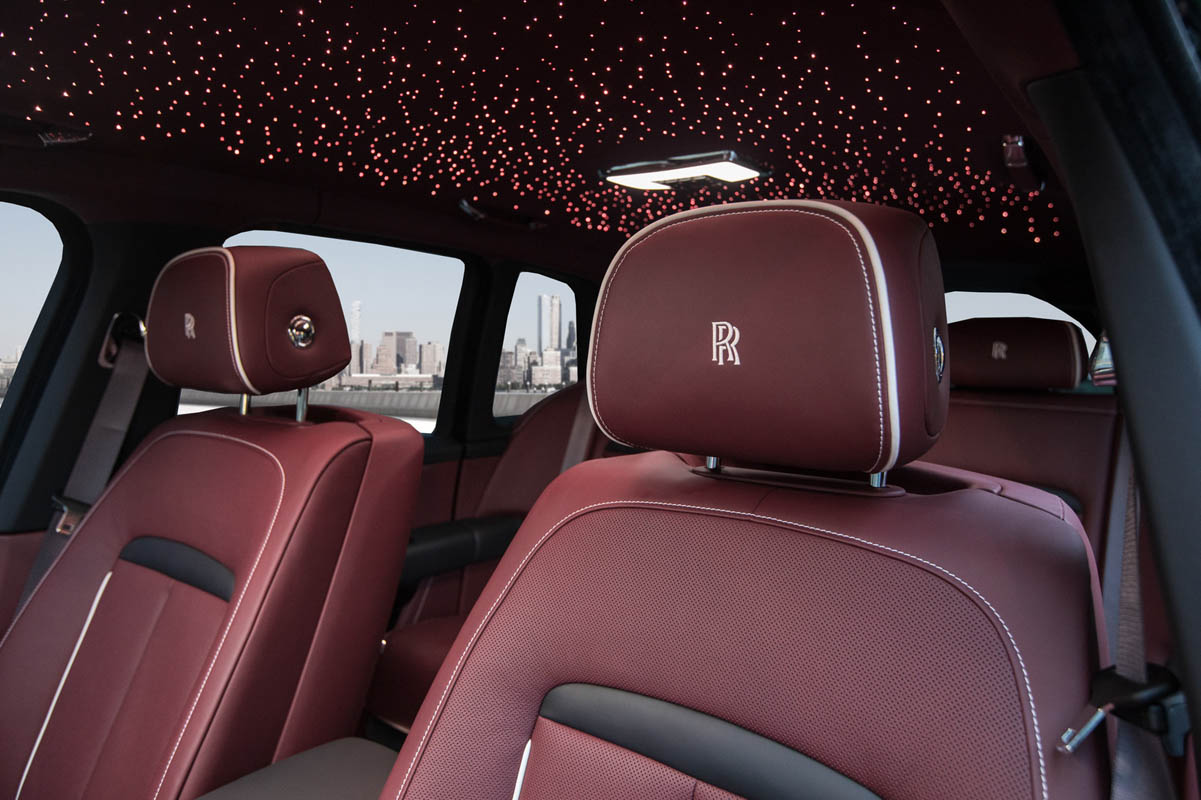 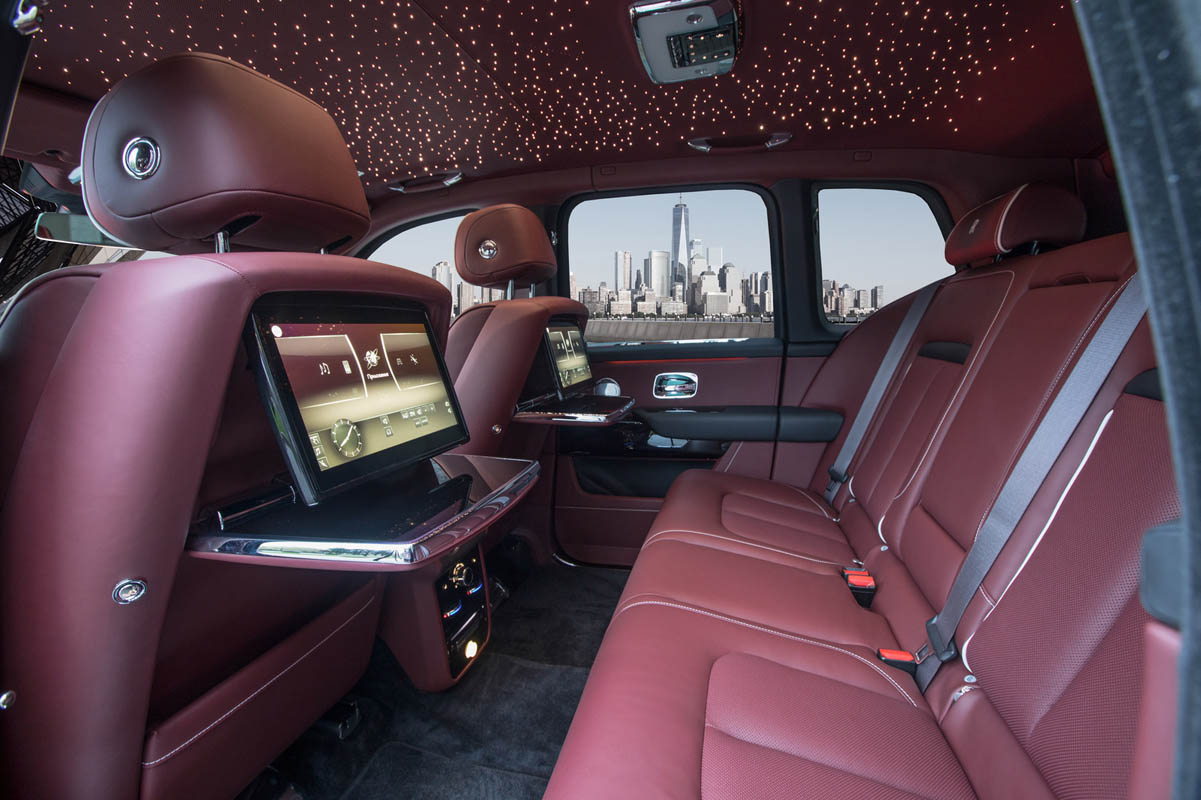 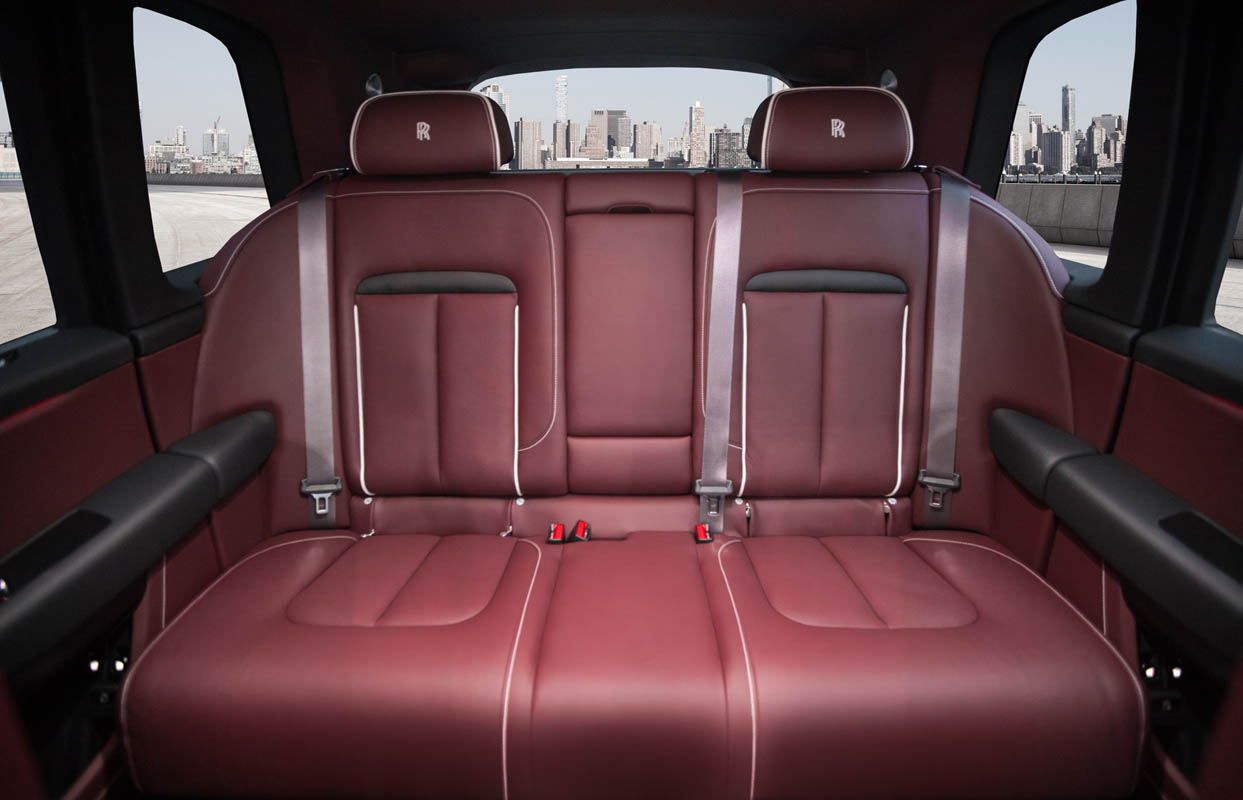 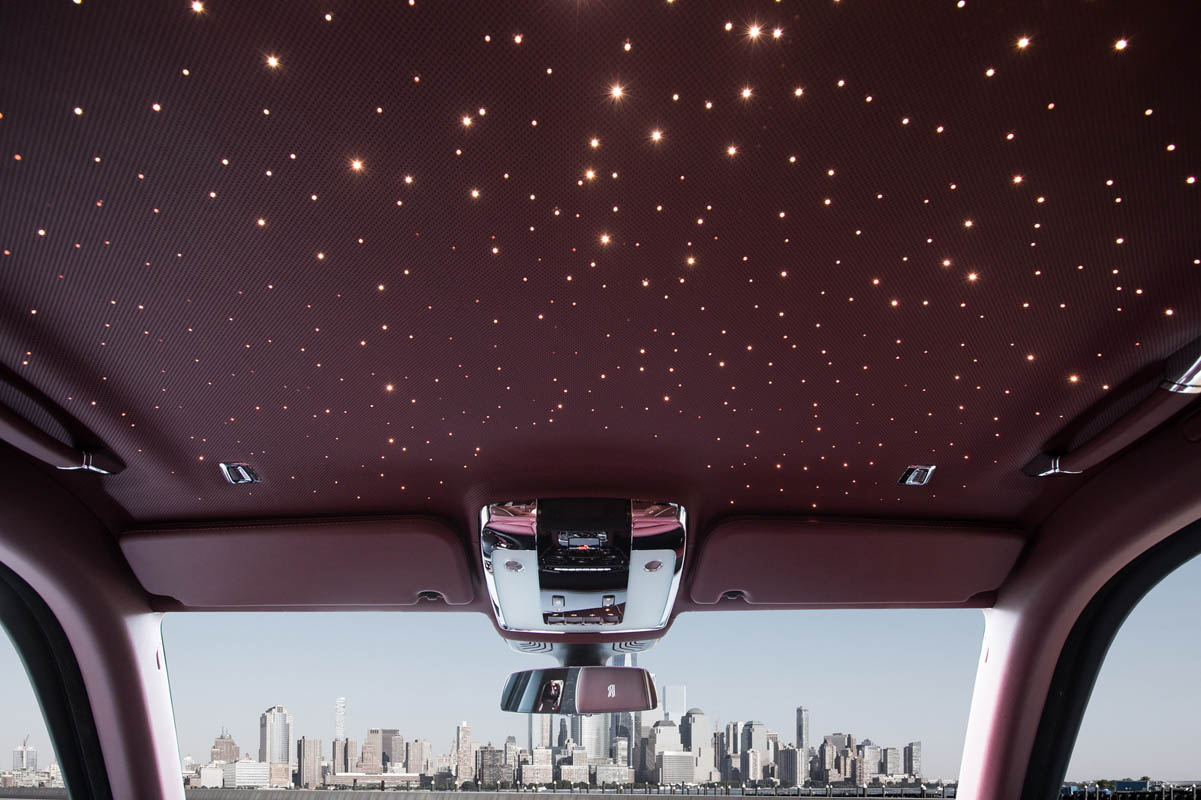 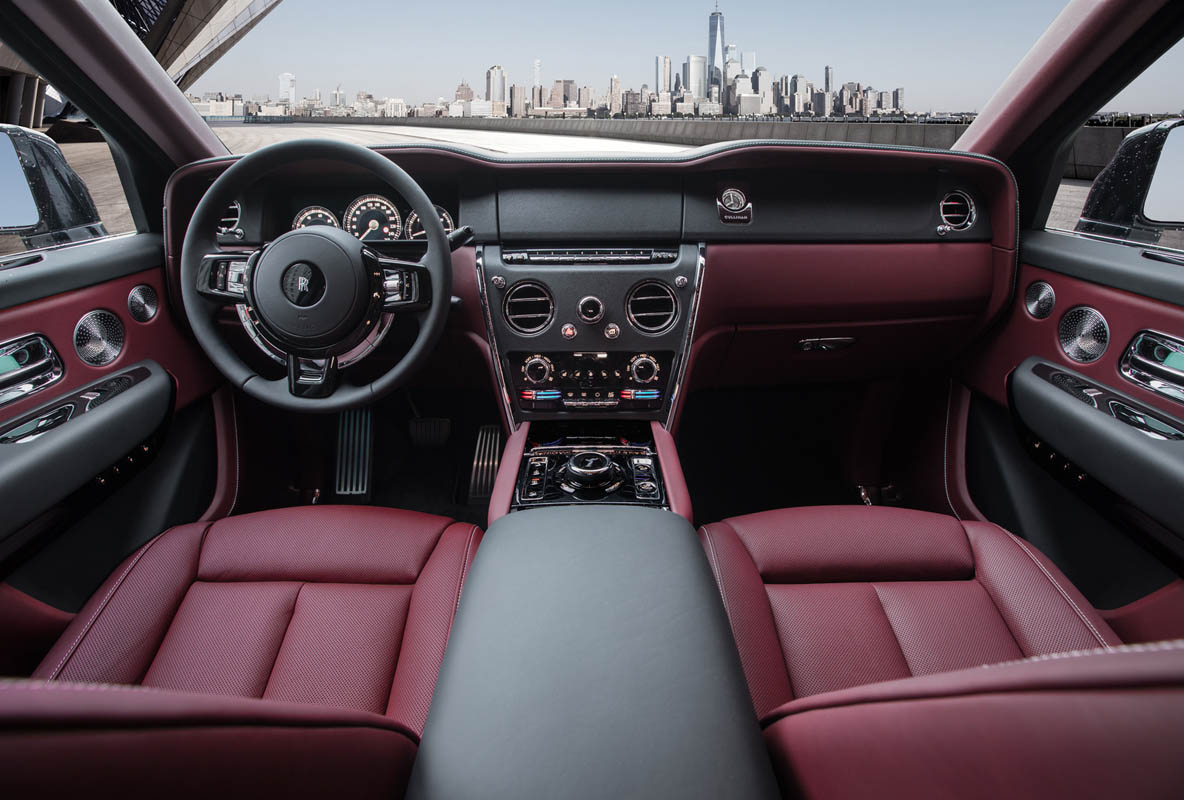 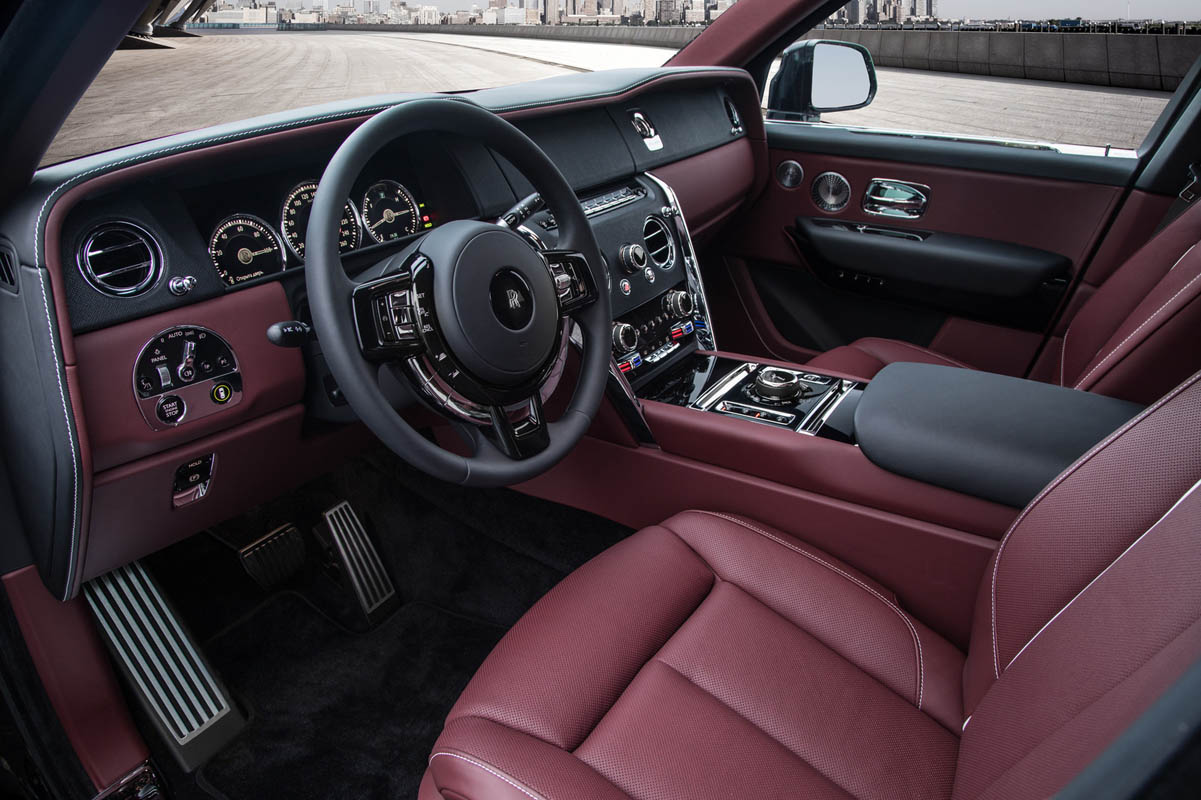 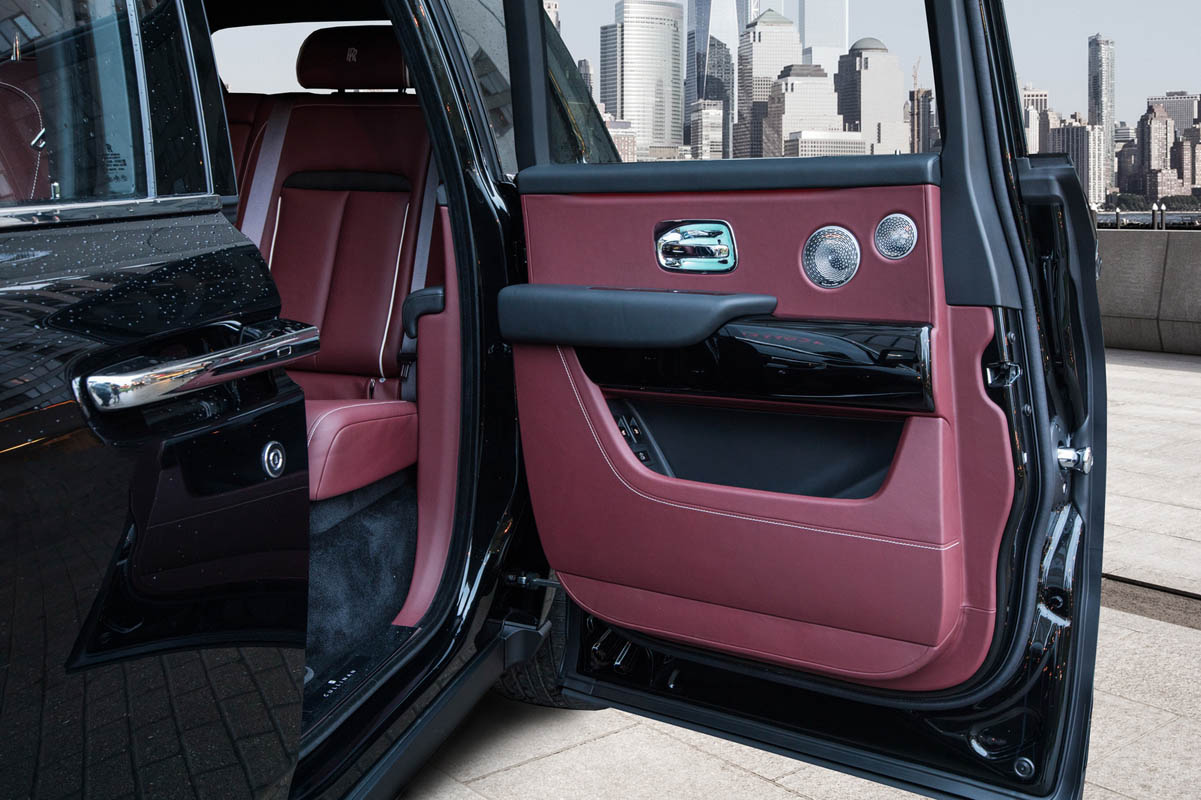 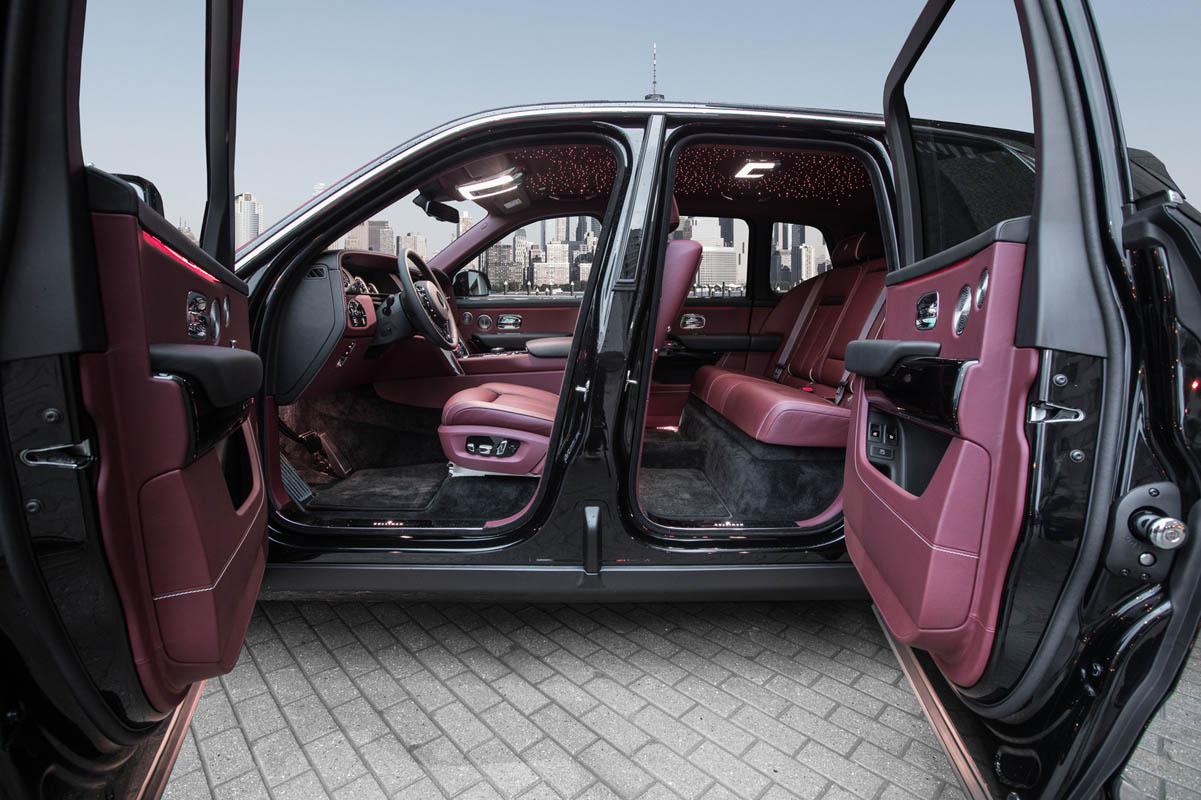 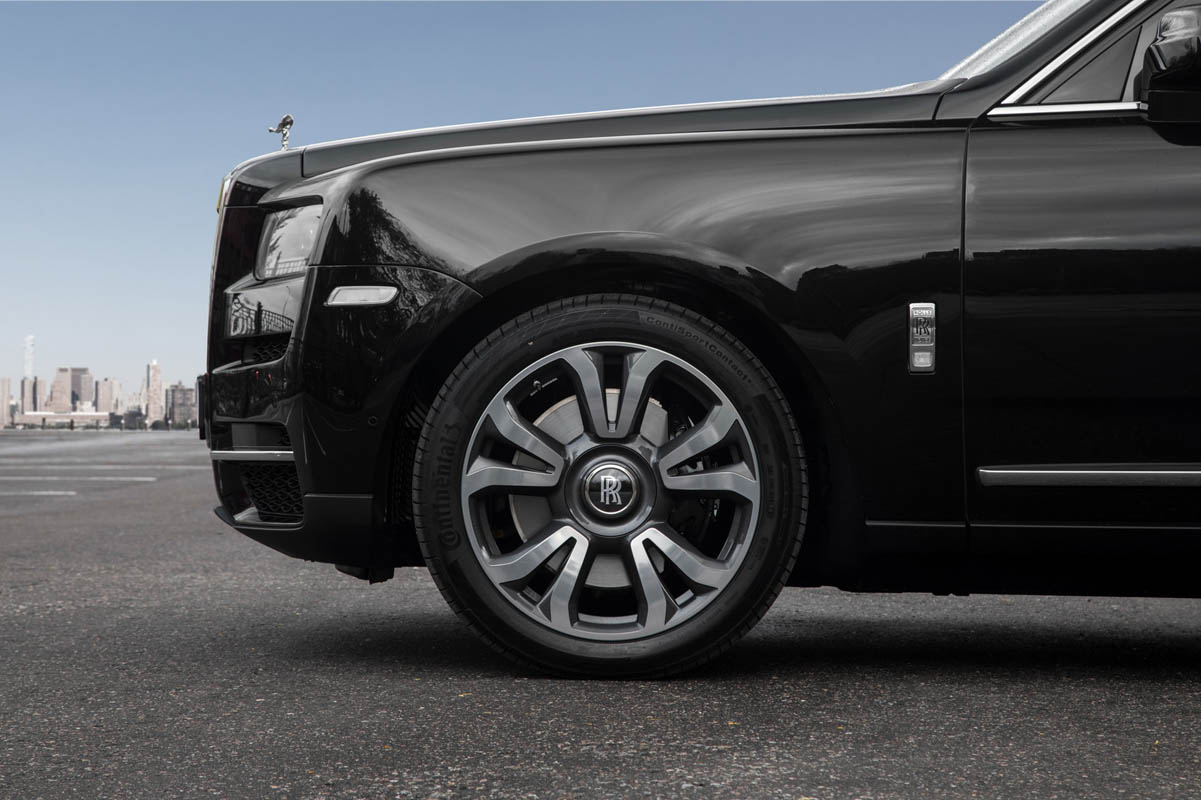 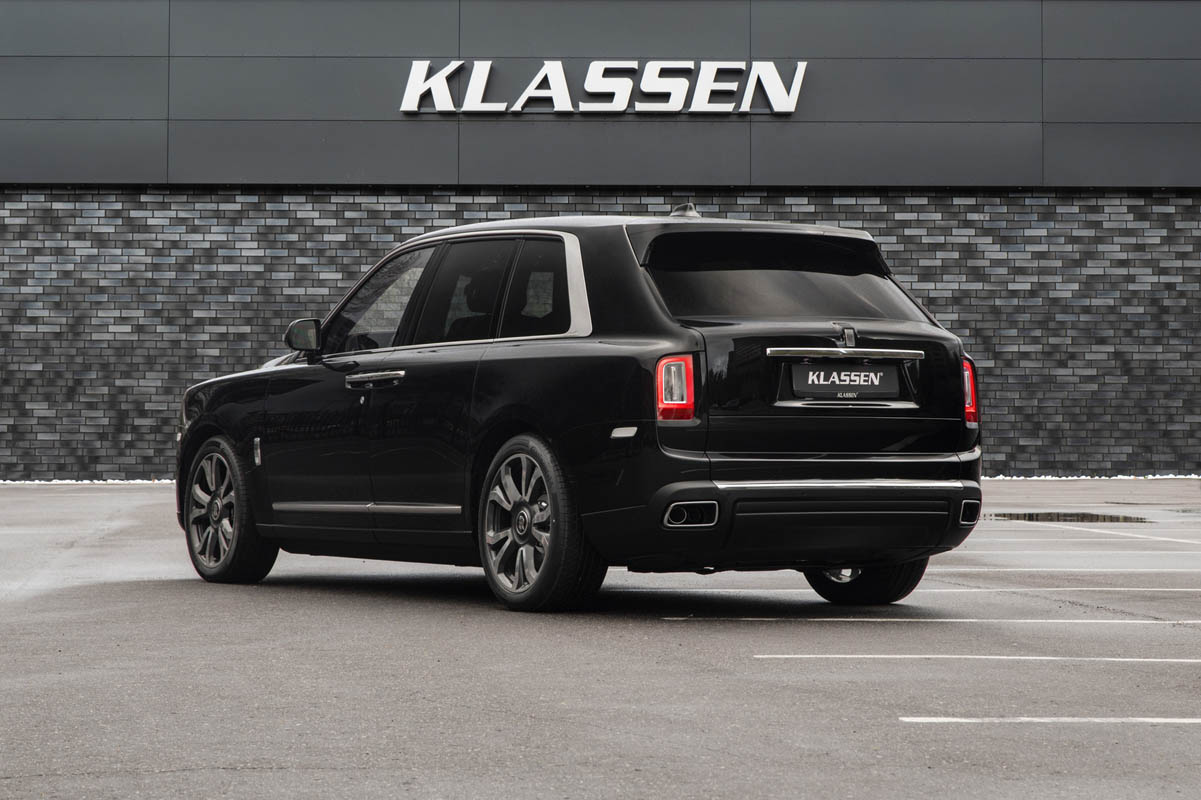 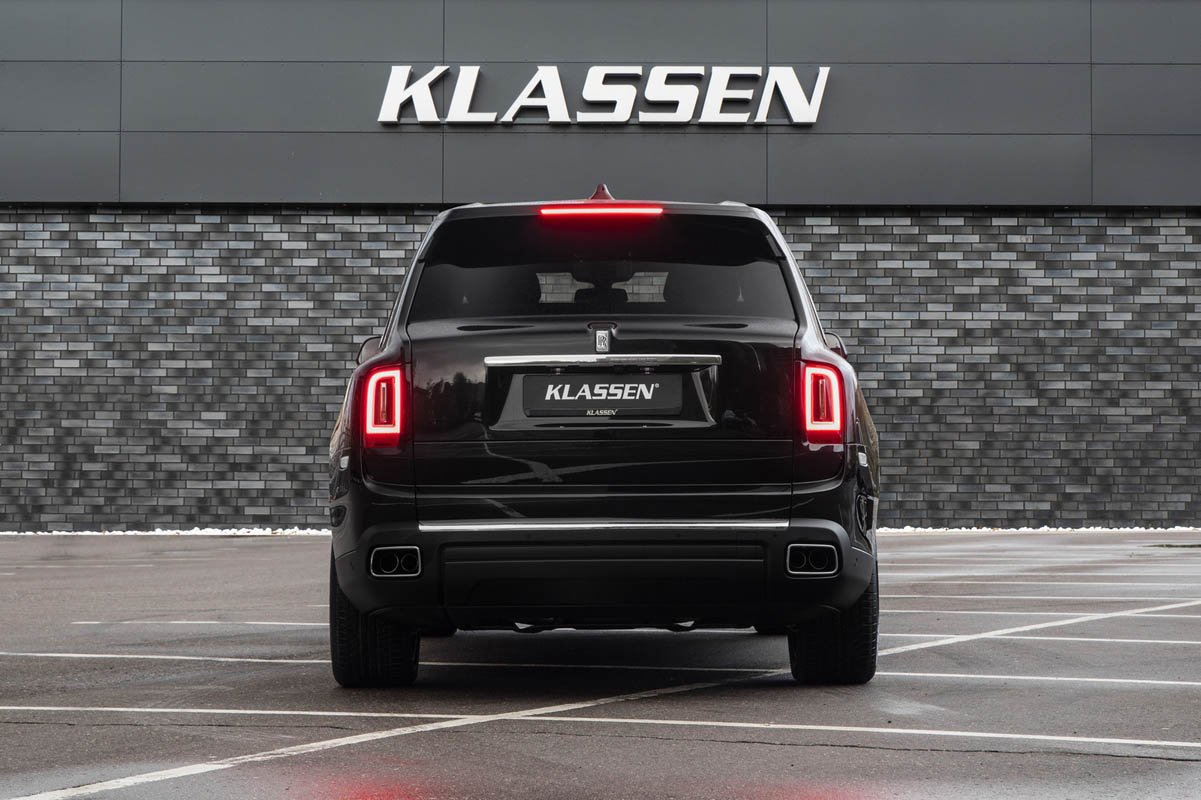 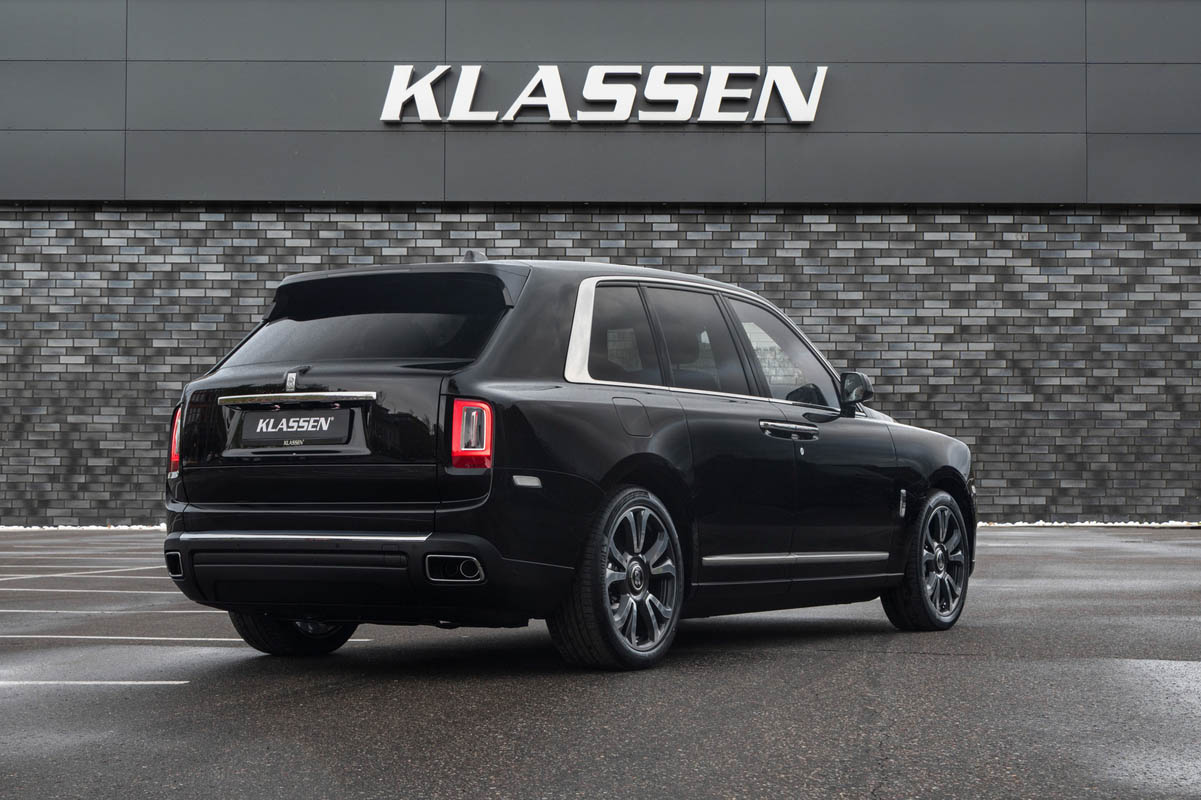 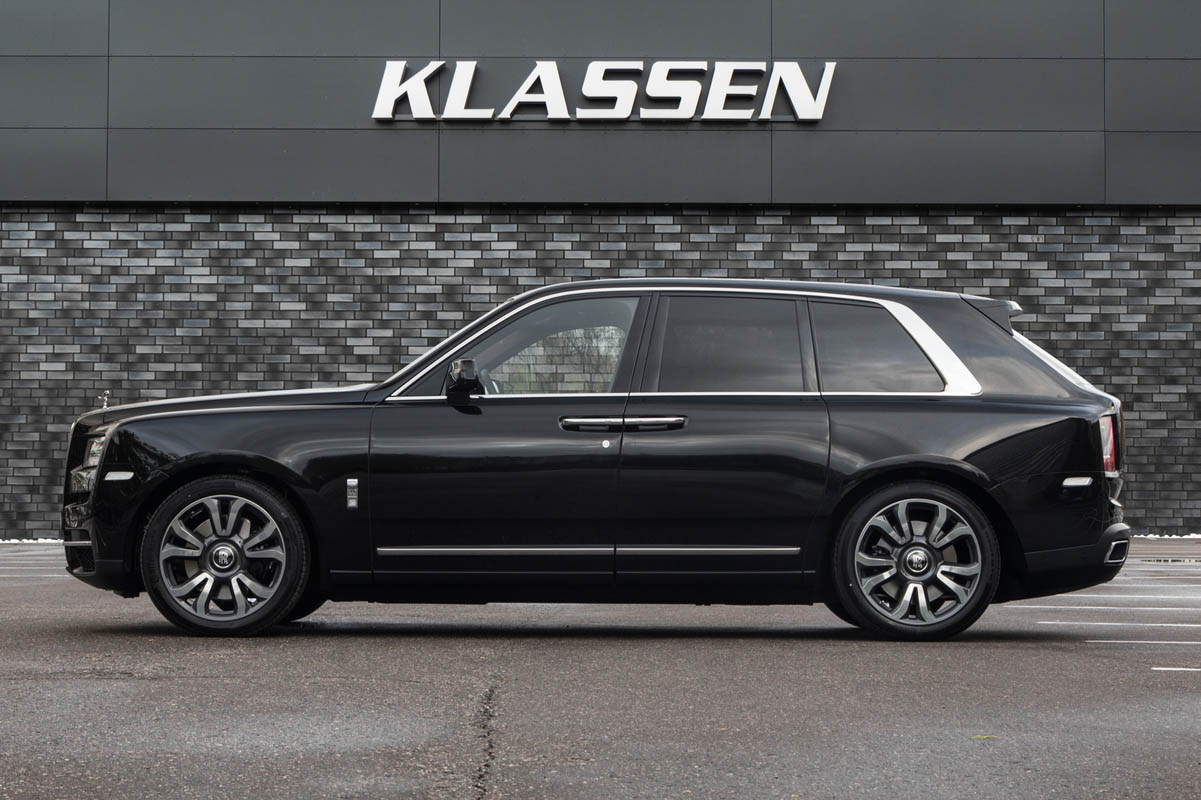 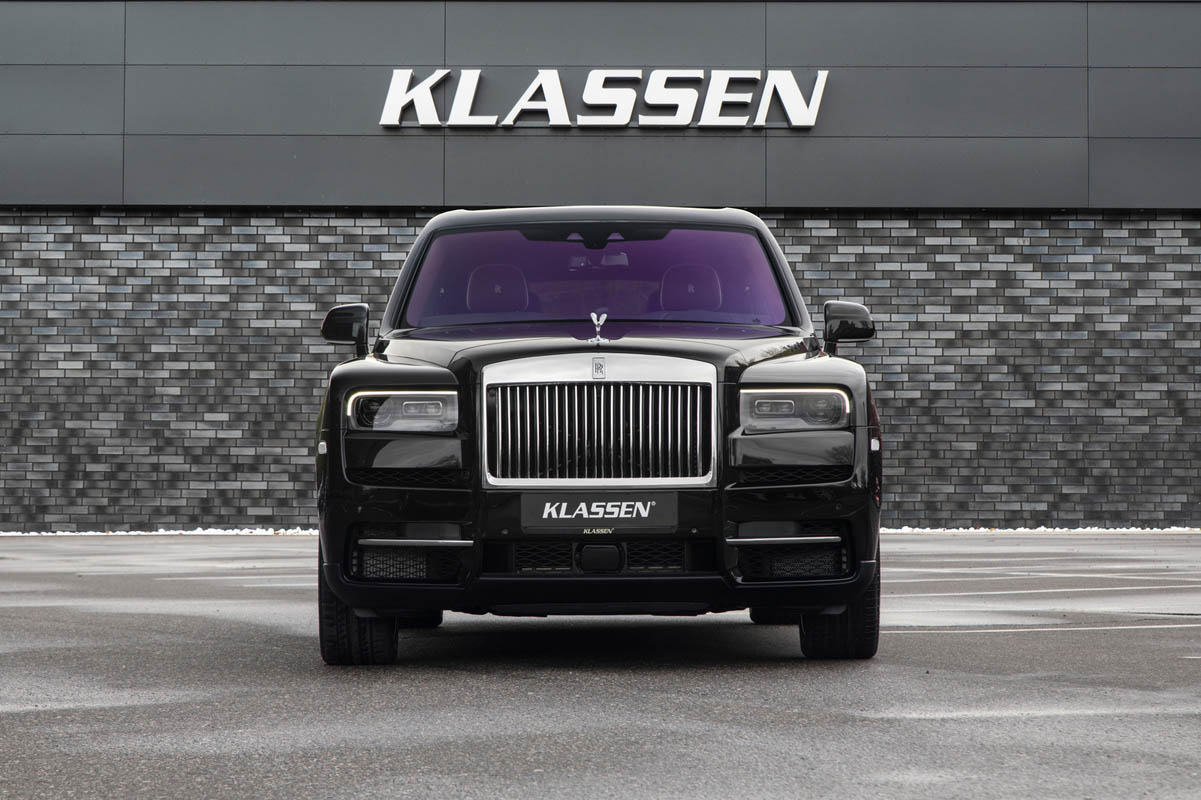 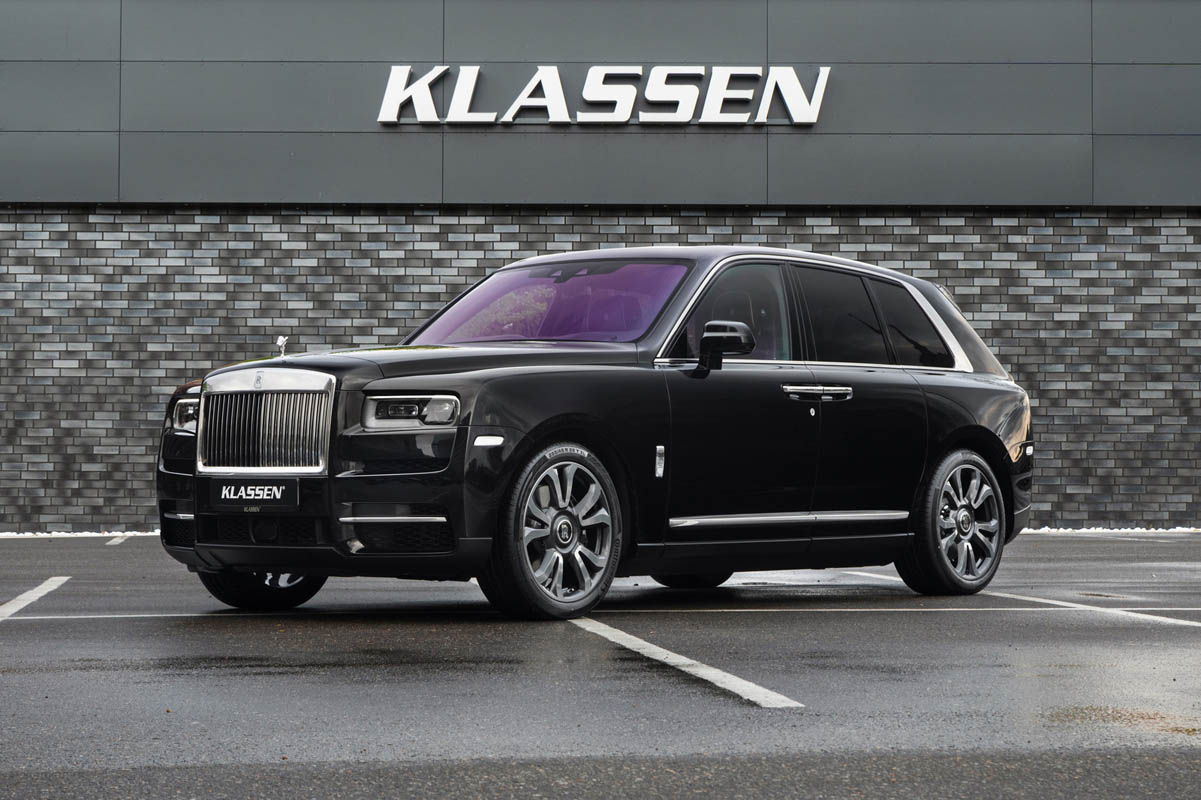 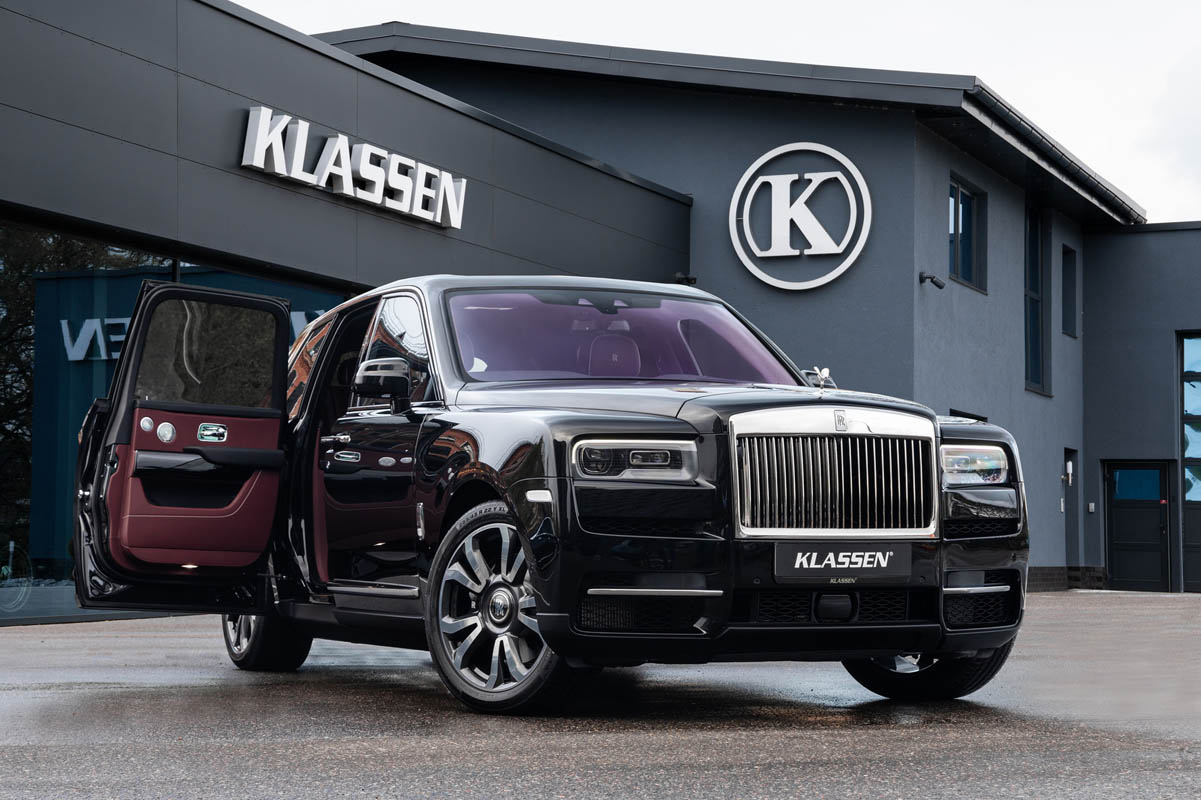 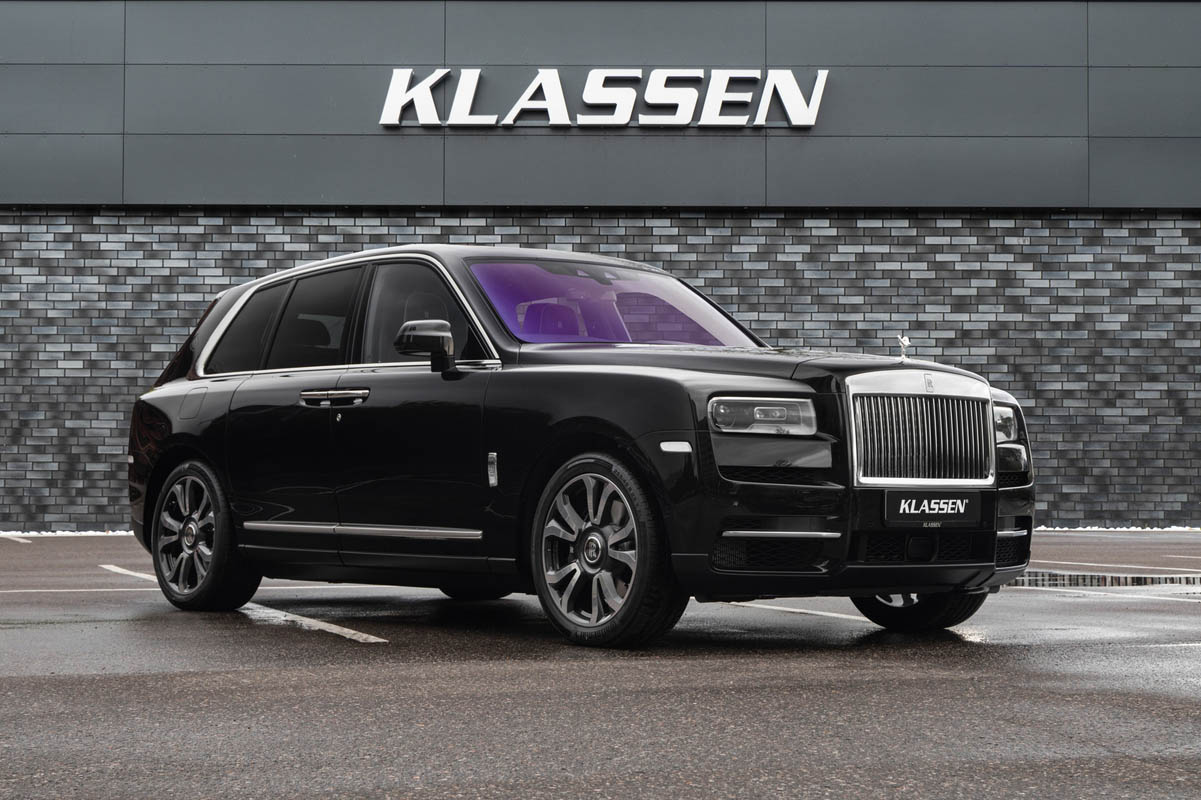 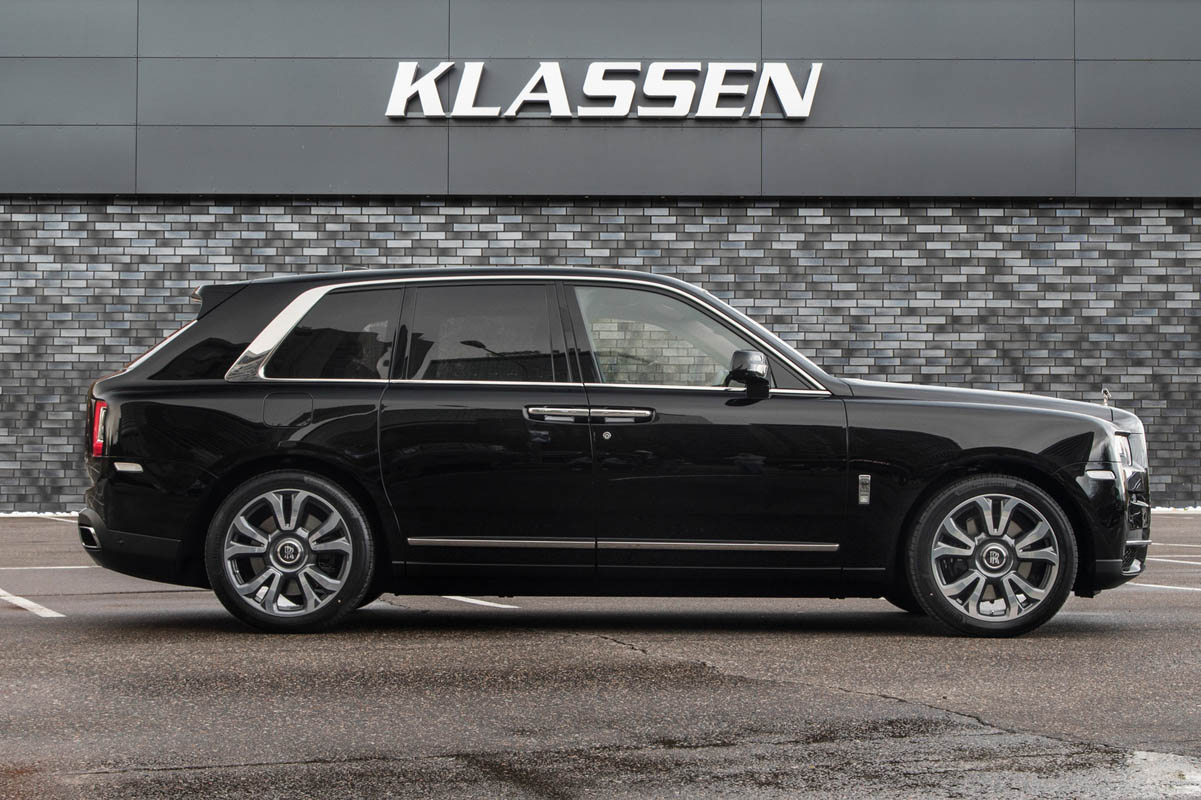