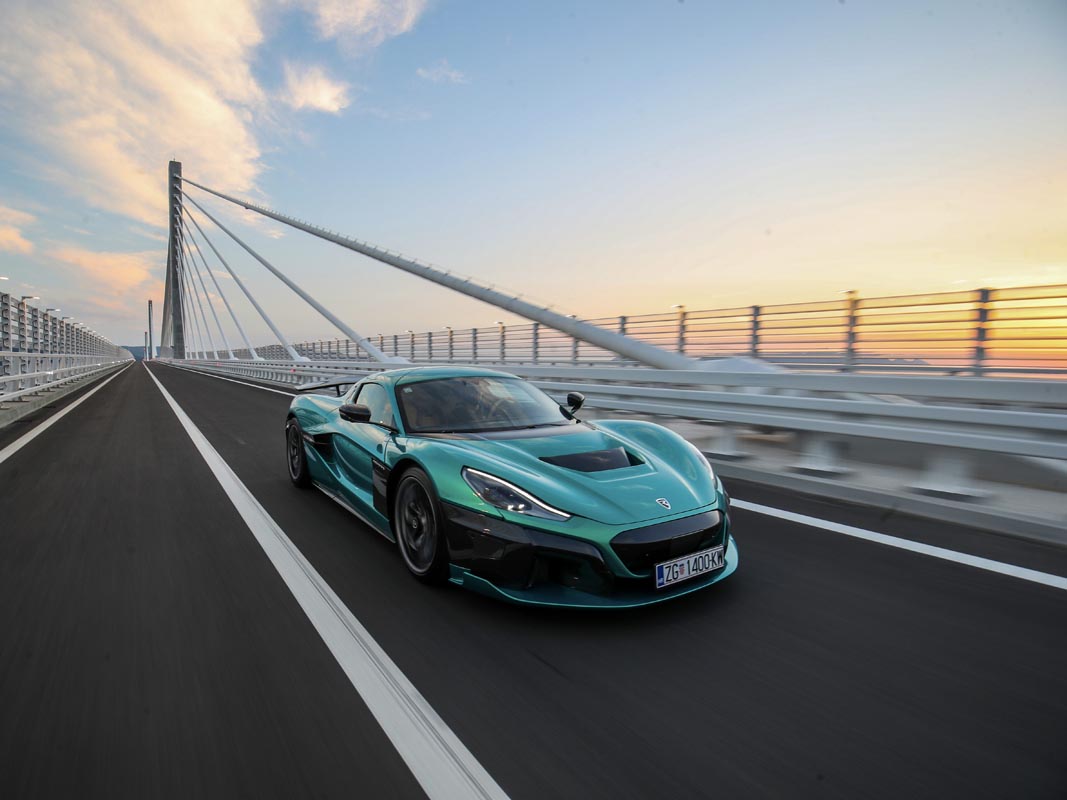 As a business born, nurtured and flourishing in Croatia, the Rimac Group has proudly celebrated the opening of one of the most significant new engineering projects in the country: the Pelješac Bridge. The Rimac Nevera has become the first ever car to cross the new 525m EUR, 2,140m-long bridge, joining the southern parts of Croatia with the rest of the country, which is intersected by a narrow strip of Bosnia & Herzegovina just south of this new bridge.

The Rimac Nevera is the first car designed, engineered, and manufactured in Croatia that’s homologated for the EU and US markets. The first production example of Nevera, that started off the 150-unit series production, crossed the recently finished Pelješac bridge in a spectacular opening ceremony, proudly wearing its Croatian numberplates. At the wheel was the Nevera’s chief engineer, Matija Renić, who has a unique appreciation of the scale of the engineering challenges that had to be overcome in constructing the new bridge. He has been part of the project from day one and has overseen the development of the Nevera for the last two years, bringing the world’s first all-electric hypercar to production, creating an entirely new segment of performance car in the process. Nevera is the fastest accelerating production car in the world, with its four-motor, 1,914hp powertrain launching it from 0-60mph in under 2 seconds.

The Rimac Group is proud to also be a part of the country’s economy, first established by Mate Rimac in Croatia in 2009 and headquartered on the outskirts of Zagreb to this day. It currently employs more than 1700 people and is undertaking the construction of one of the largest R&D facilities in Europe, with the 100,000 m2 (on 200,000 m2 of land) Rimac Campus on the outskirts of Zagreb. This 200m EUR project will be home to both Bugatti Rimac and Rimac Technology, with capacity for 2,500 employees, the production of 50 Nevera hypercars a year and tens of thousands of units of batteries, electric motors and more for Rimac Technology clients.

Mate Rimac, CEO of The Rimac Group, said, “From the very beginning, the Rimac Group has been proud of its Croatian roots. Our all-electric hypercar, Nevera, is named after a type of storm found off the Croatian coast and its design language incorporates subtle nods to the cravat (necktie), which was popularised by members of the Croatian army in the 17th Century. We love seeing Croatia further develop and grow, hence we’re proud to have taken part in the opening of the Pelješac Bridge – another project contributing the future of this country.”

The Pelješac Bridge was formally launched with a whole day opening ceremony on Tuesday 26th July, the largest in the modern history of Croatia. Normally not open to foot traffic, the ceremony kicked off with a 5.5km running race, taking in the 2.1km span of the bridge, and ended that same evening with live music performances and a spectacular firework display, including the Nevera’s formal opening of the bridge to road traffic. 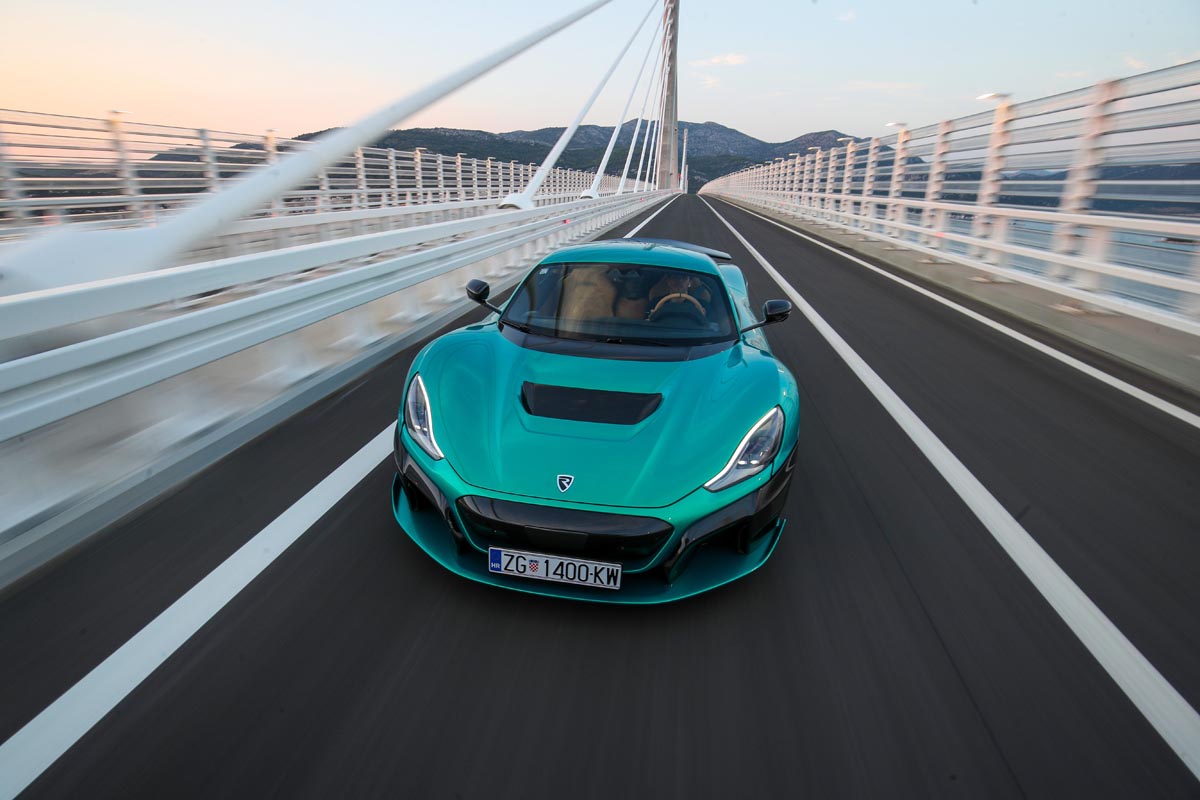 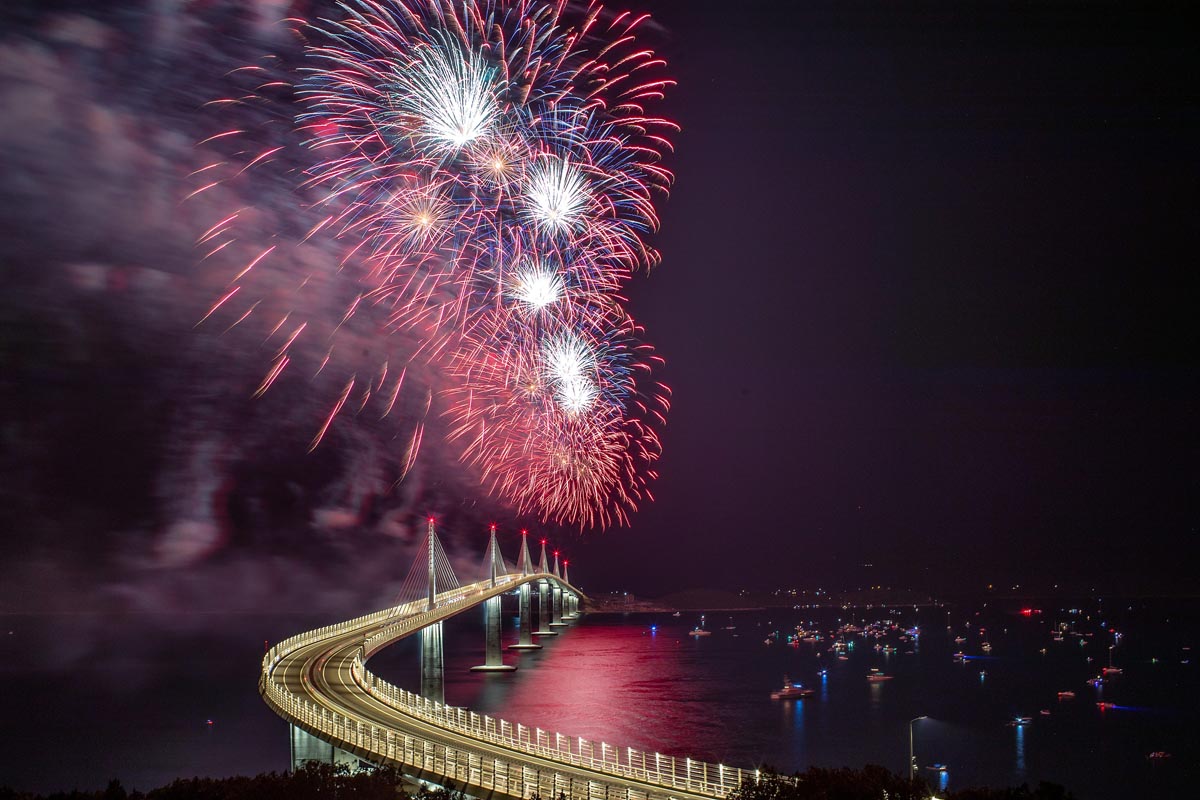 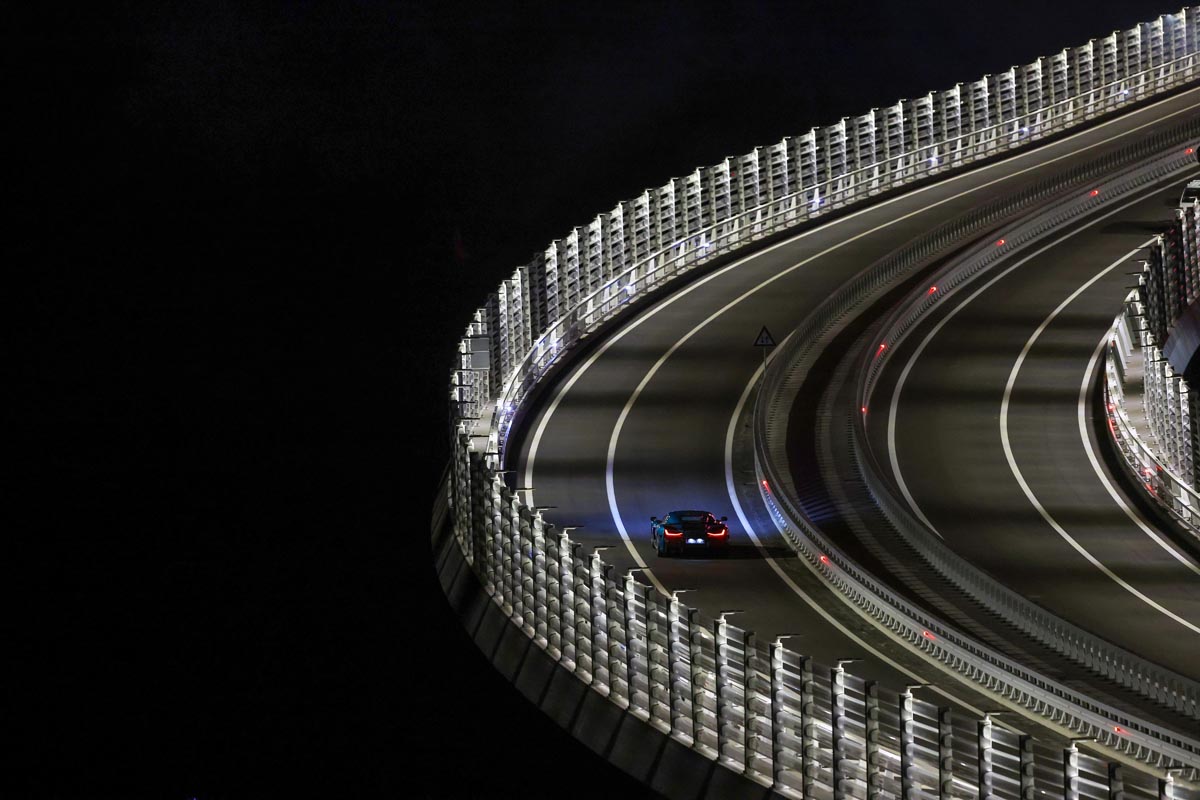 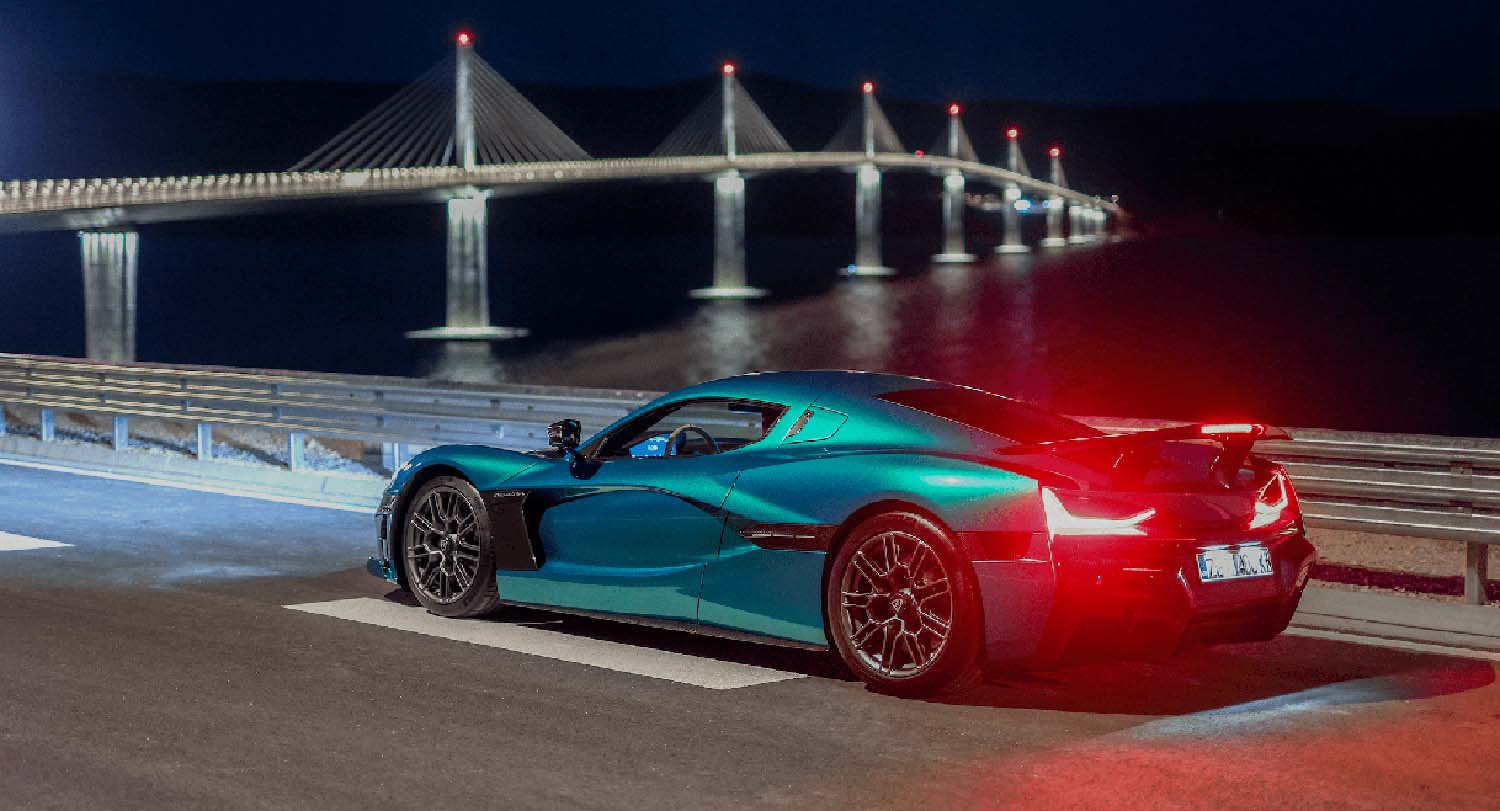 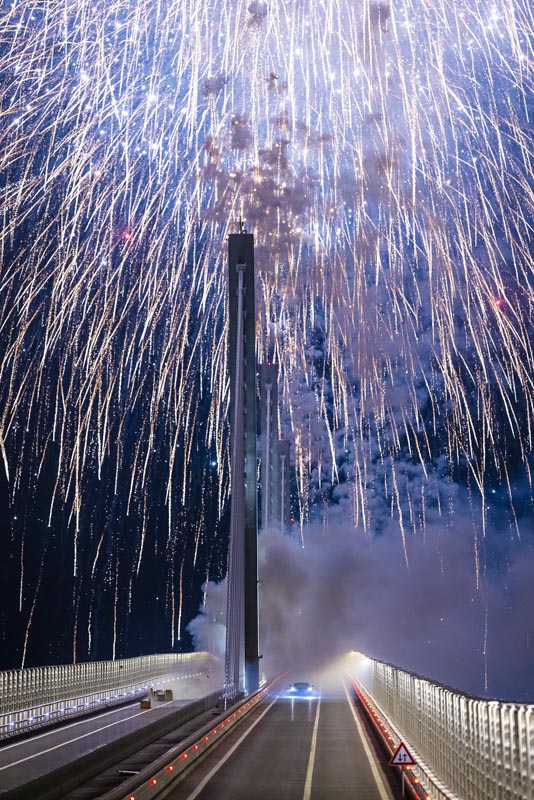