Rimac Automobili Flying Into Its Next Chapter 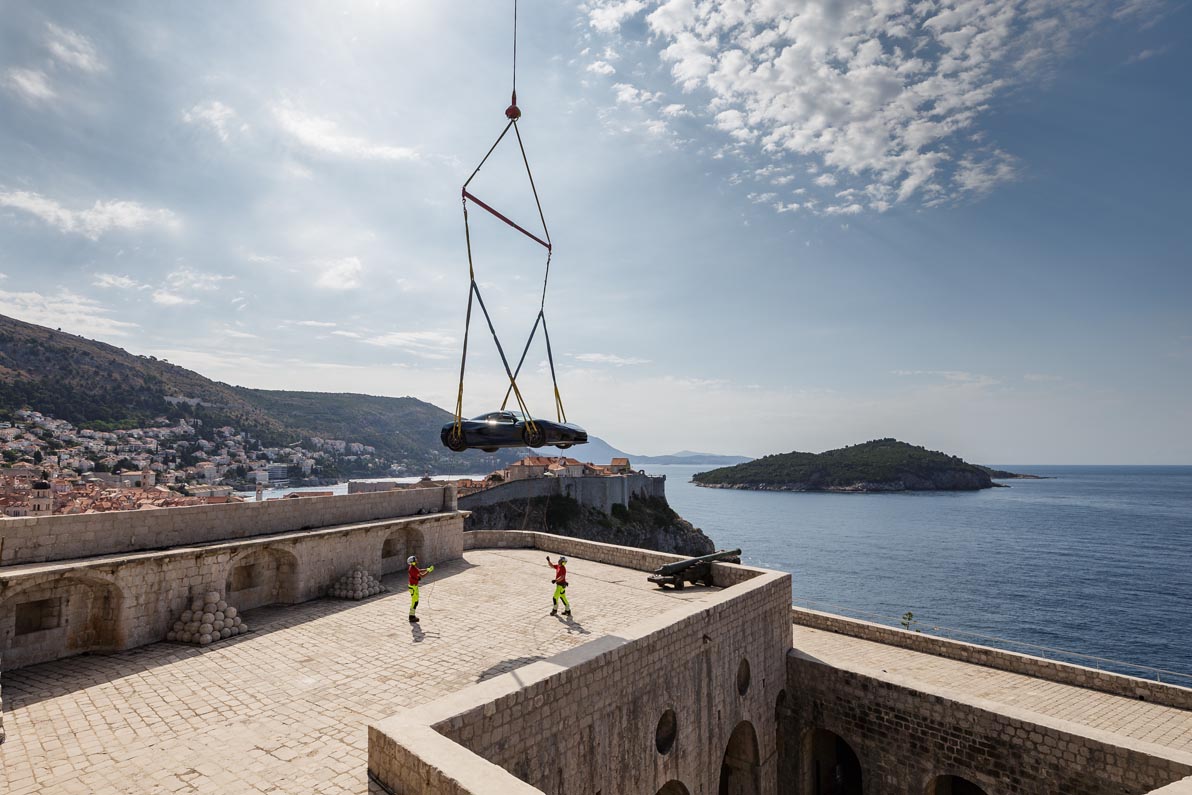 Today, Rimac Automobili will announce the next development in its journey from garage start-up to global all-electric hypercar manufacturer and technology innovator.

An exclusive event is being hosted in Dubrovnik, Croatia, today (Monday 5 July) with an example of Rimac Automobili’s all-new 1,914hp Nevera – the world’s fastest accelerating production car – helicoptered in for the occasion.

The event begins at 8pm CEST, with a livestream available to view here:

Mate Rimac designs an electric glove that replaces a keyboard and mouse. He wins various awards worldwide and begins to express his talent for electronics.

Mate buys his first car, 1984 BMW E30 and starts racing. During one of his races his engine fails, and he gets the idea to build and electric motor, based on his idol Nikola Tesla. His peers mocked him and initially named the car “The Washing Machine”.

Slowly, the car started to win races and attract more and more attention. “The Washing Machine” soon became “The Green Monster” and became the first electric car to win against gas-powered engines.

Mate Rimac founds Rimac Automobili with the intention to build the first fully electric supercar. In April 2011 the first employees join the company and 5 months later, the Concept_One sees the light of the day at the Frankfurt Motor Show for the first time.

Mate sets 5 FIA & Guinness World Records for the fastest accelerating electric car with the converted BMW E30. Some of these records he still holds today.

The company changes direction and in addition to developing electric hyprcars, becomes a technology solution provider to various industry OEMs.

Rimac Automobili launches the Rimac C_Two at the 88th International Geneva Motor Show.The next generation of hypercar is born.

Expansion of production facilities, opening of offices in Split and Osijek.

The companies have announced a strategic partnership to collaborate on the development of two high-performance electric vehicles.

As Porsche increases the scale of its electrified model range, the partnership will call on Rimac’s expertise in vehicle electrification, including powertrains, batteries and other components related to electrification and autonomous driving.

Porsche invests a further 70M EUR in Rimac Automobili, increasing its share of the business to 24%

A brand new 200,000 sq/m headquarters for Rimac Automobili is announced just outside Zagreb, complete with on-site test track, kindergarten and woodland accommodation. Expected to be completed in 2023, large enough to house 2,500 employees

Nevera becomes the world’s fastest accelerating production car and delivers – or improves – on every single one of the Nevera’s performance promises. 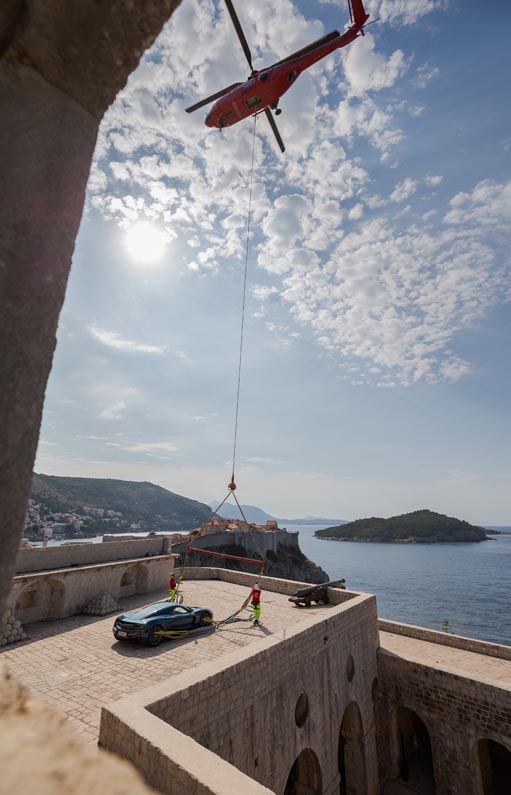 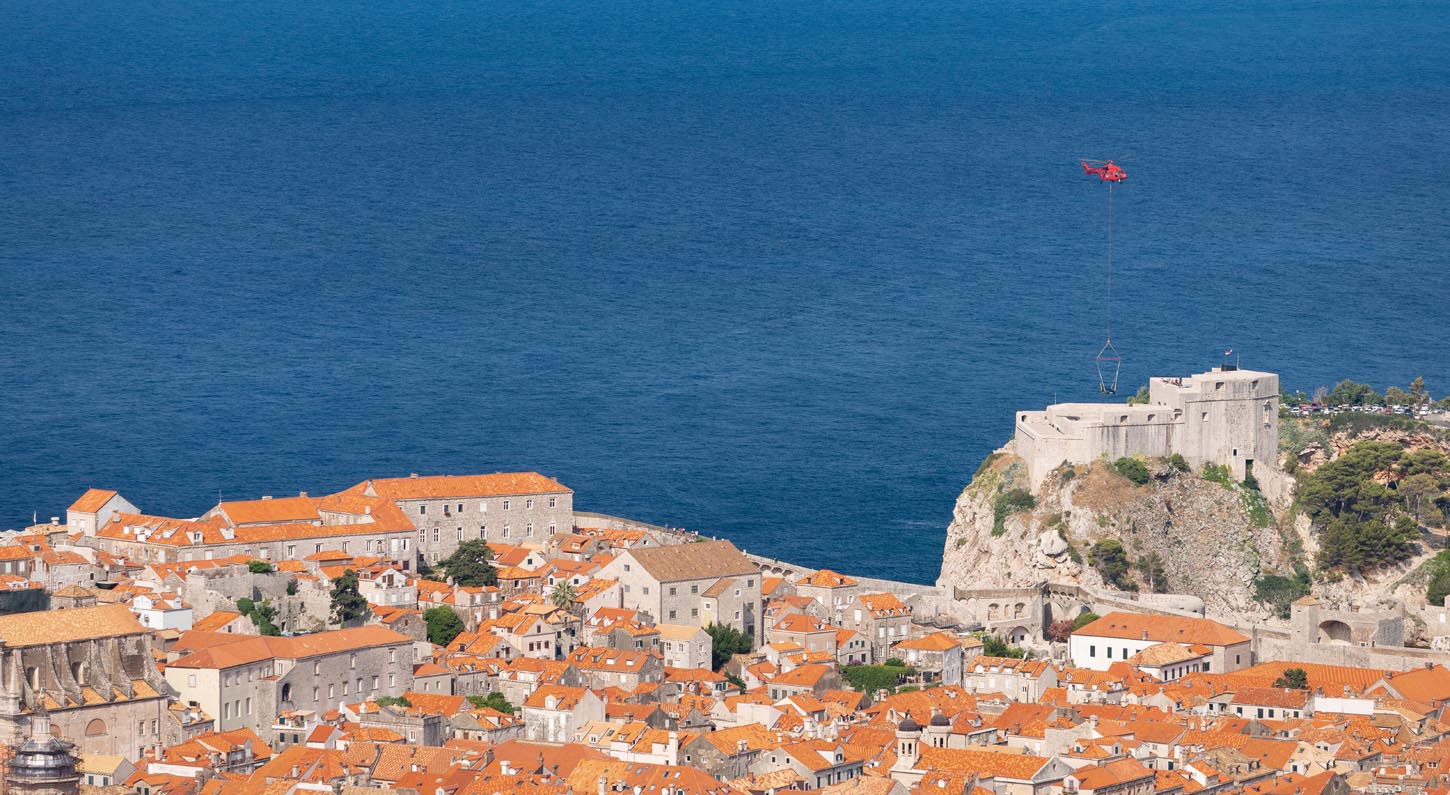 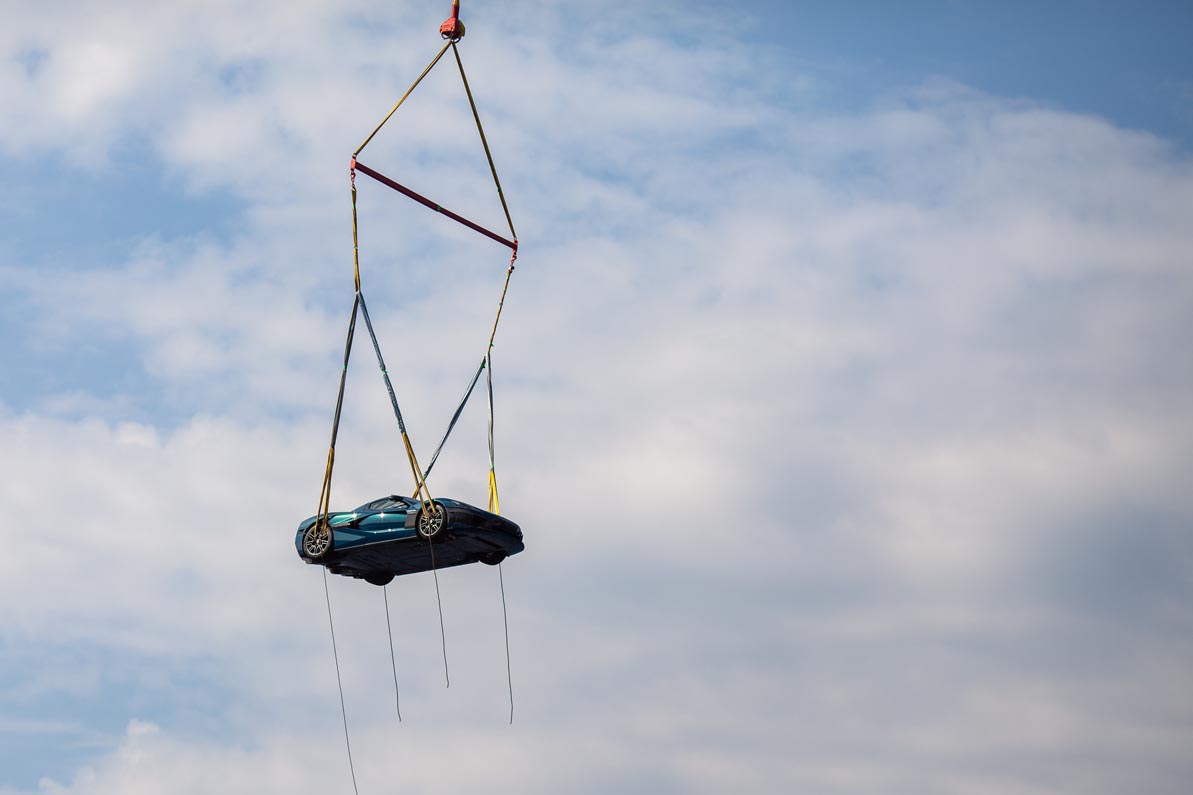