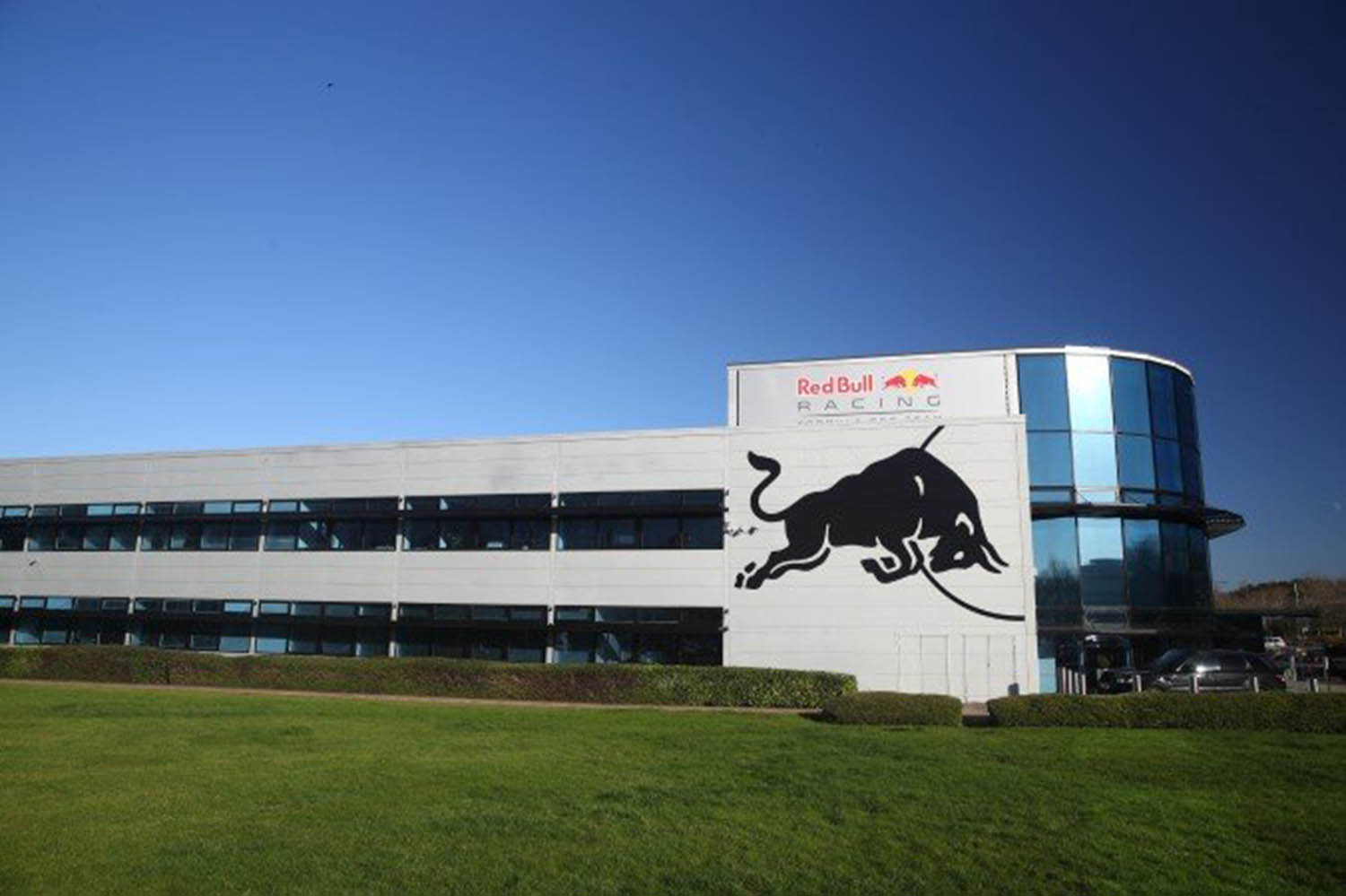 Following Honda’s decision to exit Formula One as a power unit manufacturer at the end of the 2021 season, Red Bull has reached an agreement with Honda Motor Co Ltd to use Honda F1 power unit technology from the beginning of the 2022 season.

Today’s announcement follows the FIA’s introduction of a Formula One power unit development freeze that takes effect from the beginning of the 2022 season. The Red Bull / Honda agreement covers the duration of the development freeze, enabling the use of Honda power unit technology in both Red Bull Racing and, sister team, Scuderia AlphaTauri’s cars until the next generation engines are introduced in 2025.

In order to run the project, a new company named Red Bull Powertrains Limited has been formed. This new division will be housed and operated from Red Bull Racing’s F1 Team base on the Red Bull Technology Campus in Milton Keynes.

Red Bull Motorsport Advisor, Dr Helmut Marko, said: “We have been discussing this topic with Honda for some time and following the FIA’s decision to freeze power unit development from 2022, we could at last reach an agreement regarding the continued use of Honda’s hybrid power units.

We are grateful for Honda’s collaboration in this regard and for helping to ensure that both Red Bull Racing and Scuderia AlphaTauri continue to have competitive power units.

The establishment of Red Bull Powertrains Limited is a bold move by Red Bull but it is one we have made after careful and detailed consideration. We are aware of the huge commitment required but we believe the creation of this new company is the most competitive option for both teams.”

Christian Horner, Red Bull Racing Team Principal, added: “This agreement represents a significant step for Red Bull in its Formula One journey. We were understandably disappointed when Honda made the decision to leave the sport as an engine manufacturer, as our relationship yielded immediate success, but we are grateful for their support in facilitating this new agreement.

Honda has invested significantly in hybrid technology to ensure the supply of competitive power units to both teams. We now begin the work of bringing the power unit division in-house and integrating the new facilities and personnel into our Technology Campus. In the meantime, we are fully focused on achieving the best possible results in what will be Honda’s final season as an official power unit supplier.” 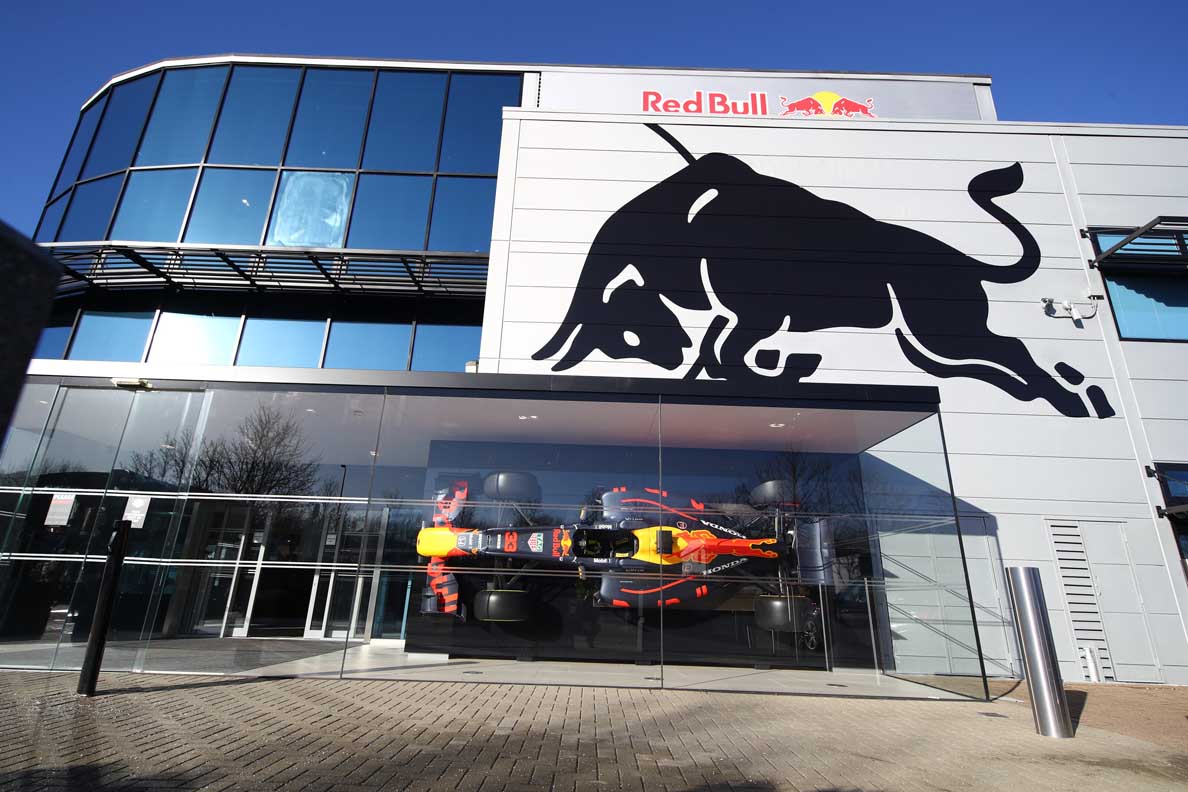 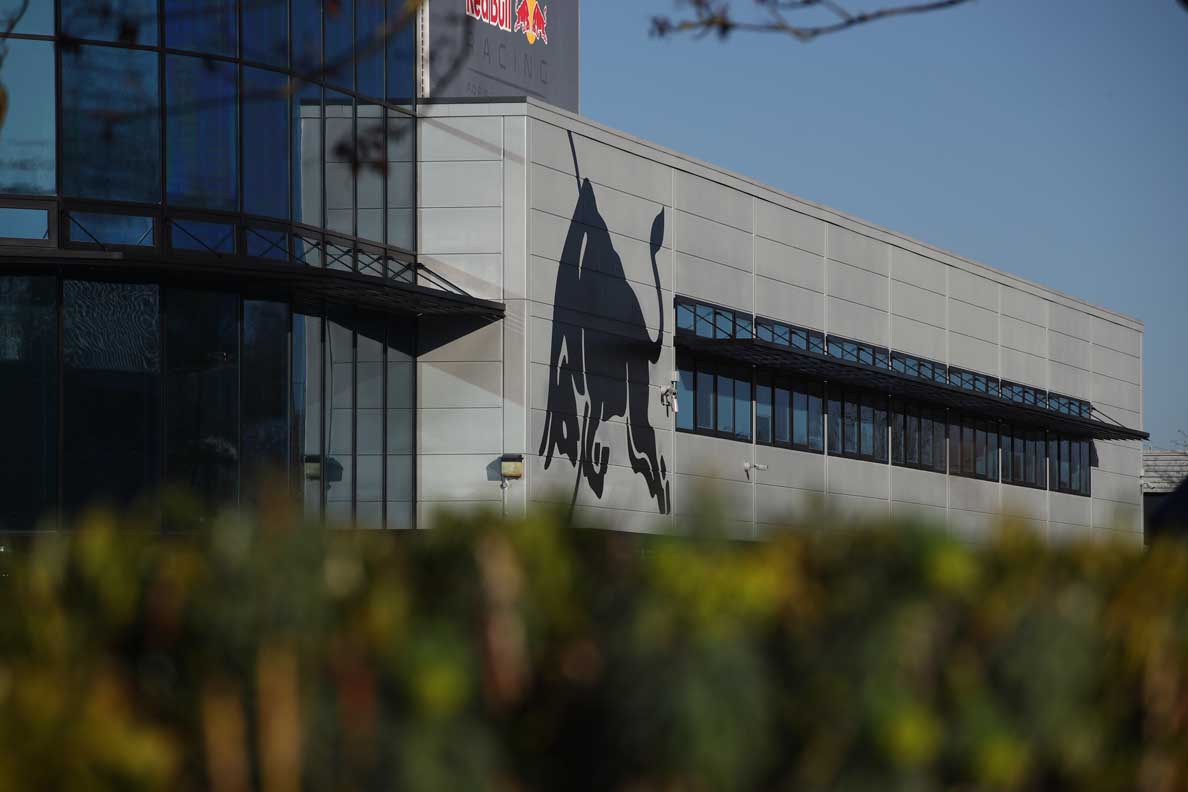 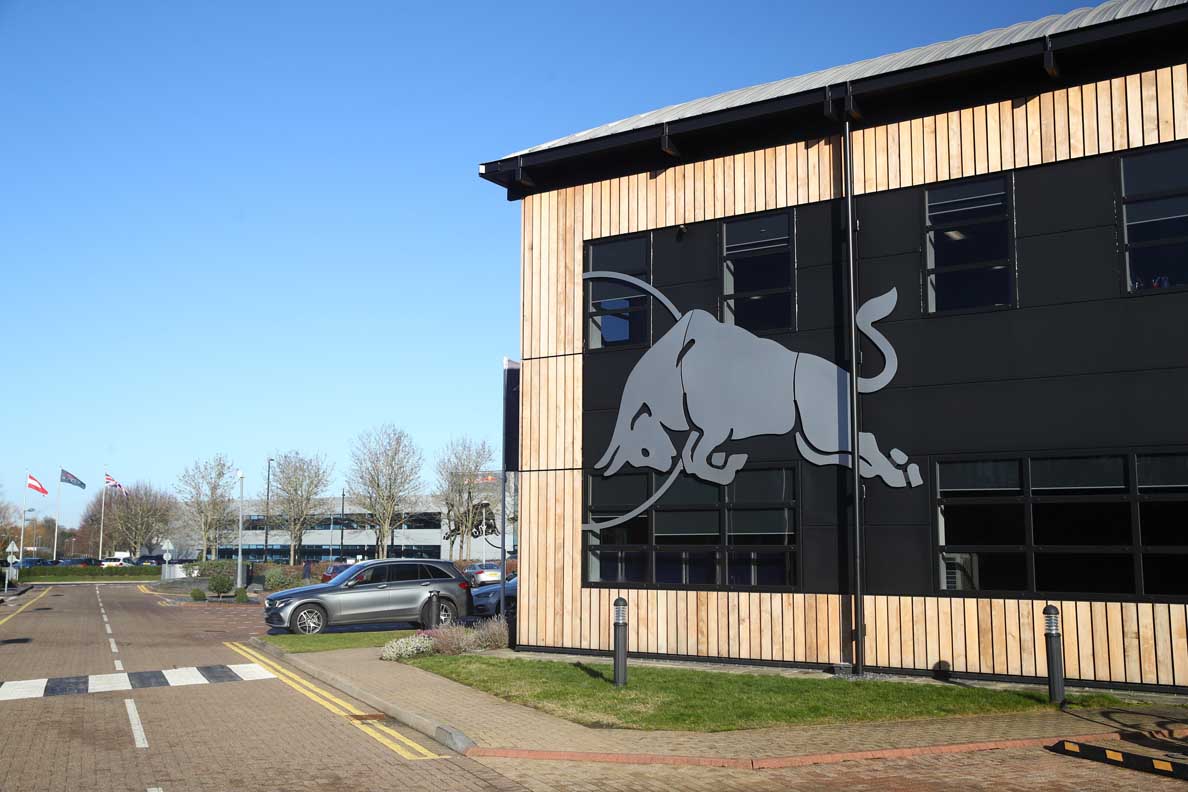 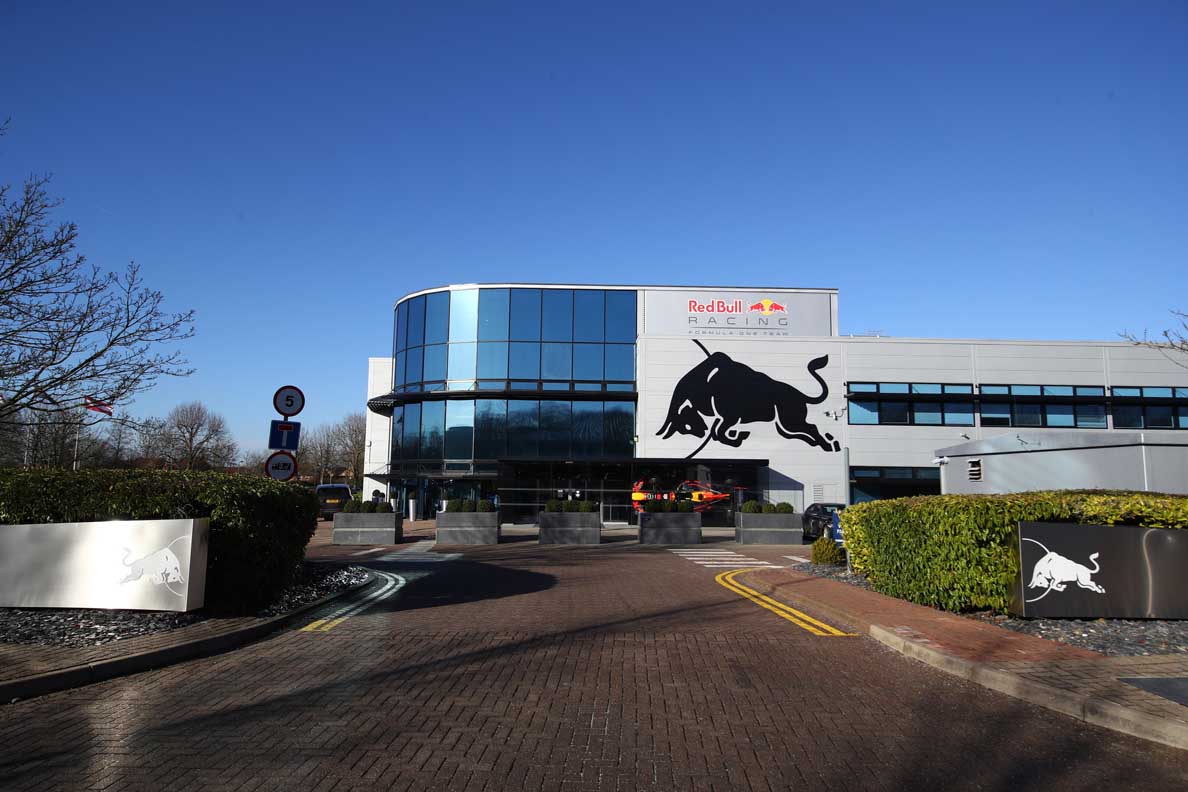 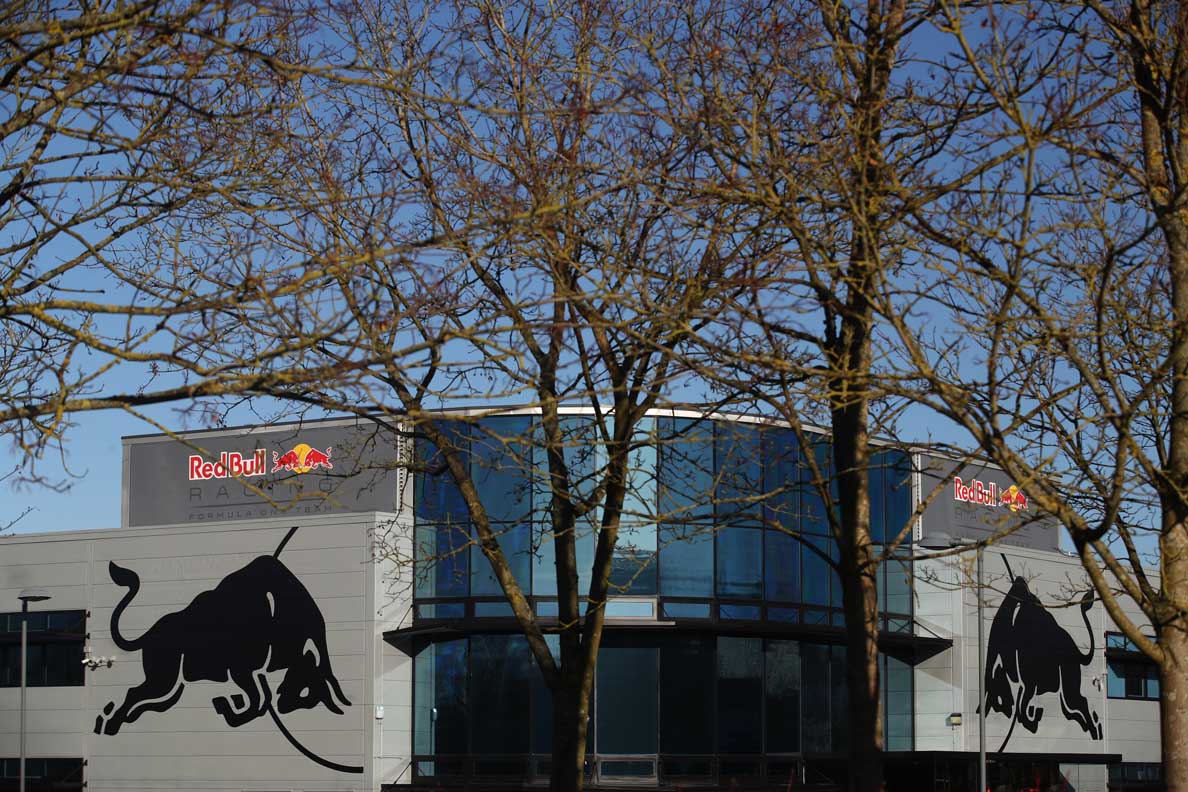 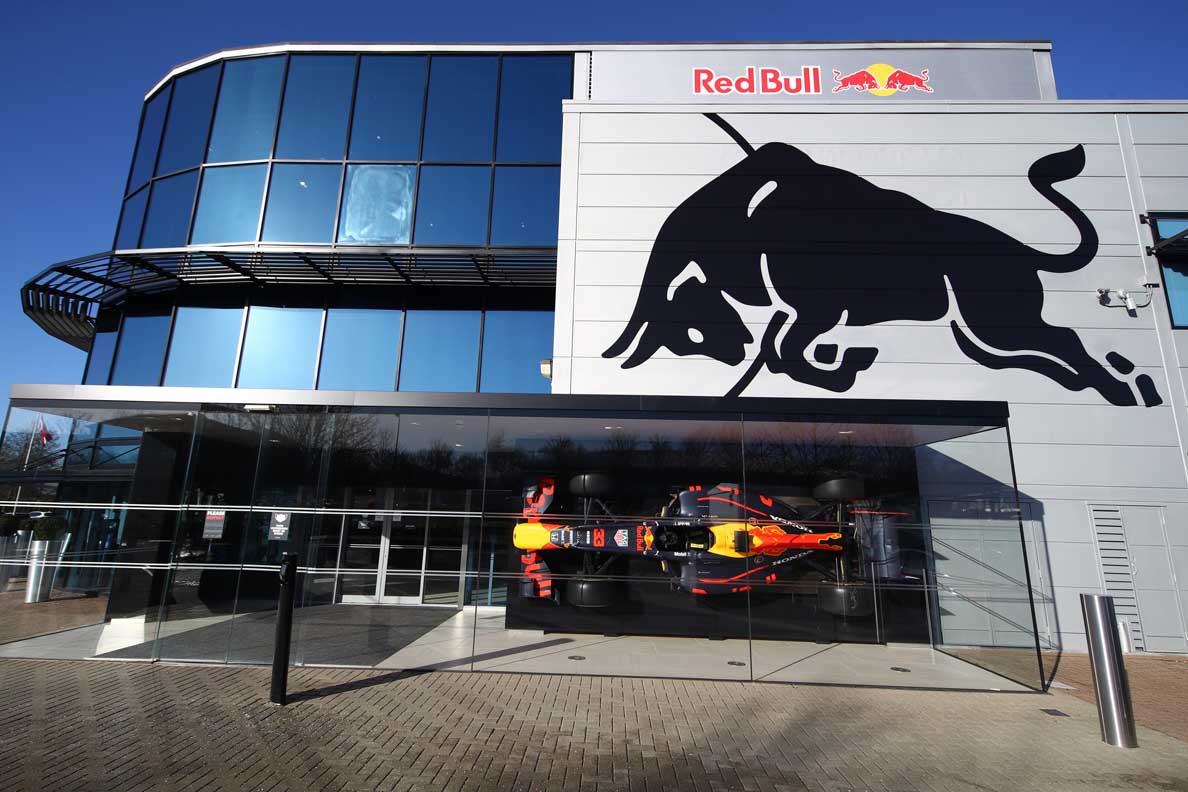