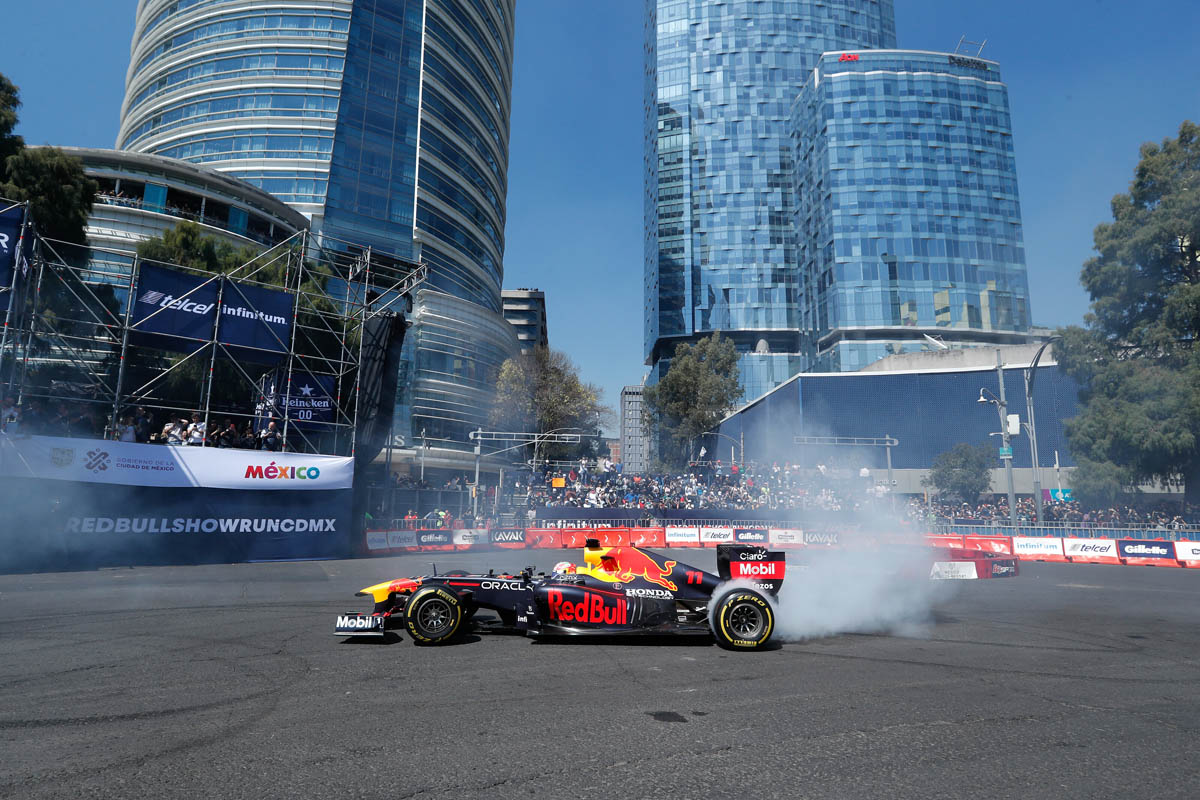 As Saudi Arabia prepares to host the pinnacle of motorsport for the first time when the FORMULA 1 STC SAUDI ARABIAN GRAND PRIX 2021 makes its long awaited debut in Jeddah on the weekend of December 3rd – 5th, the city’s residents will be treated to a taste of what to expect when the famous Red Bull Racing RB8 F1® car races into town to perform live for thousands of motorsports fans on the city’s streets, just three weeks prior to the biggest sporting and entertainment event to ever take place in the Kingdom.

The Bride of the Red Sea is set to witness a thrilling live show by the celebrated Red Bull Racing RB8 car at 3:30 p.m. on Friday, November 12th on the magnificent Jeddah Corniche (Waterfront). The event will be open and free of charge to all attendees; fans are encouraged to get down to the Corniche early to avoid missing out!

The Red Bull Showrun is expected to draw an audience of between eight to ten thousand spectators and will be held under the patronage of HRH Prince Khalid Bin Sultan Al Abdullah Al-Faisal, Chairman of the Saudi Automobile and Motorcycle Federation in partnership with the FORMULA 1 STC SAUDI ARABIAN GRAND PRIX 2021, the Ministry of Sport of the Kingdom of Saudi Arabia, the Saudi Automobile and Motorcycle Federation and the Quality of Life Program – a key element of the Kingdom’s Vision 2030.

This spectacular demonstration will give the city’s residents the chance to experience a flavour of the electrifying atmosphere, energy and excitement that makes Formula 1® the most illustrious and prestigious motorsport series in the world.

Waterfront visitors will be able to observe the same RB8 car that four-time F1® World Champion Sebastian Vettel and his erstwhile teammate Mark Webber drove with such success in 2012, helping to secure Vettel and Red Bull the F1® drivers’ and constructors’ championship respectively that year with a combined 7 wins, 14 podium places, 9 pole positions and a grand total of 460 points! Racing enthusiasts and purists alike will also enjoy the unforgettable roar of the 750-horsepower V8 engine as the title-winning RB8 speeds along the Jeddah coastline in front of their very eyes.

Indeed, the event will not just be limited to awe-inspiring demonstrations by the Red Bull Racing F1® car but will also see an incredible motorcycle stunt show delight the crowds alongside a classic car parade that will be sure to keep fans old and young entertained and geared up for the arrival of Formula 1® at the Jeddah Corniche Circuit in a few short weeks’ time.

HRH Prince Khalid Bin Sultan Al Abdullah Al-Faisal welcomed the Red Bull Showrun to Jeddah: “We are delighted to welcome the Red Bull Showrun to Jeddah next week. With only a few weeks to go until F1 makes its long-awaited debut in Saudi Arabia, it is a wonderful treat for us all to experience a glimpse of what is to come in December when the championship winning RB8 hits the streets of this great city! To witness the famous car that helped Sebastian Vettel and Red Bull to so many epic victories in 2012 race along our magnificent waterfront will be a sight to behold and surely raise anticipation levels for the first ever Saudi Arabian Grand Prix through the roof!”

Scheduled to make its F1® debut on December 3rd – 5th 2021, the 2021 FORMULA 1 STC SAUDI ARABIAN GRAND PRIX will mark its arrival in style with the newest circuit in the sport, estimated to see drivers reach average speeds of 250km/h, making it the fastest street circuit in the world – and in the top five fastest F1® circuits altogether! Indeed, the stars of F1® are projected to reach top speeds of up to 322km/h as they race towards Turn 27.

Featuring no less than 27 corners, the Jeddah Corniche Circuit stretches to 6.175km in length, making it the second longest circuit on the current F1® calendar, behind the legendary Circuit de Spa-Francorchamps, and the longest street circuit in the sport. 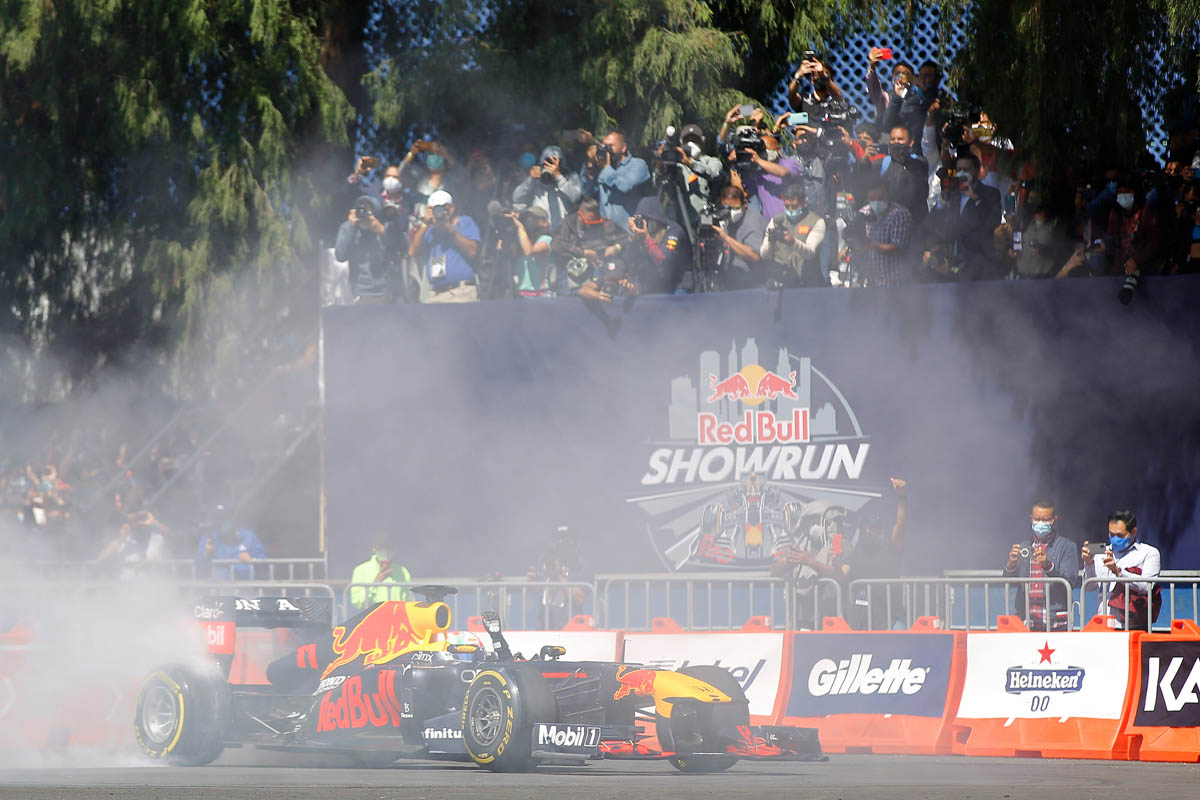 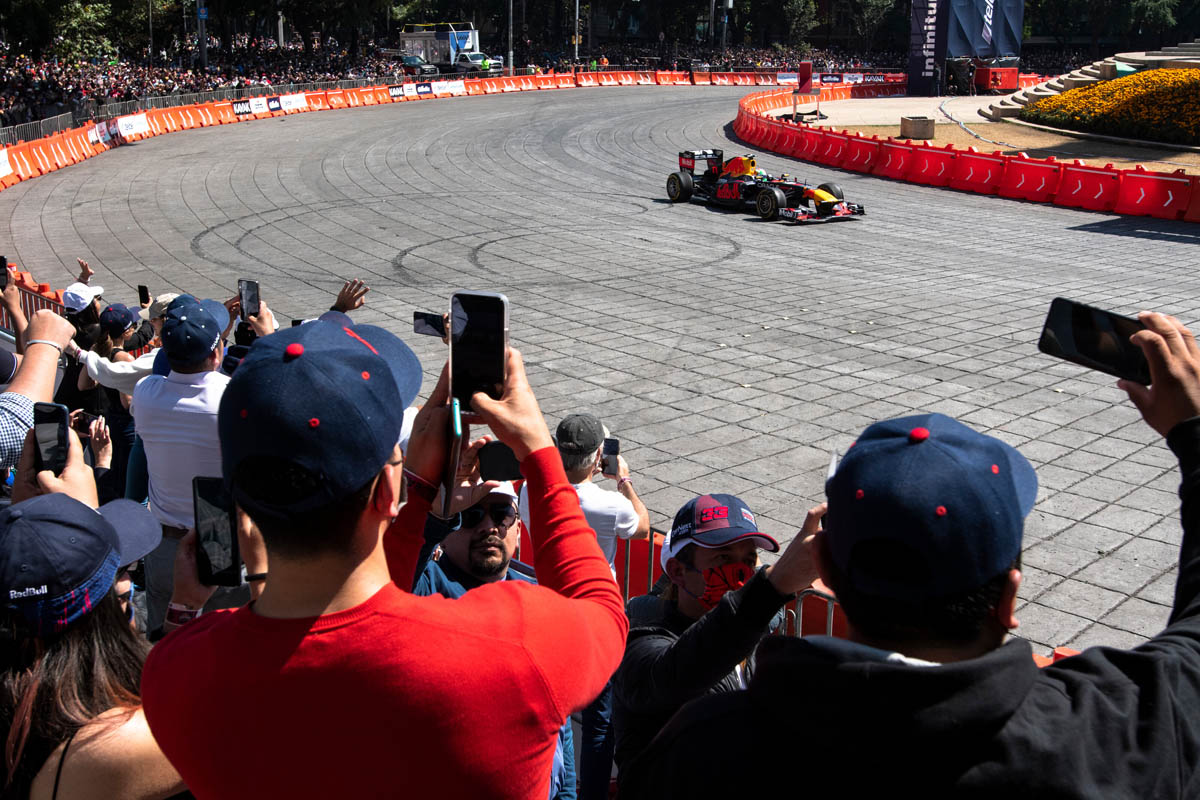 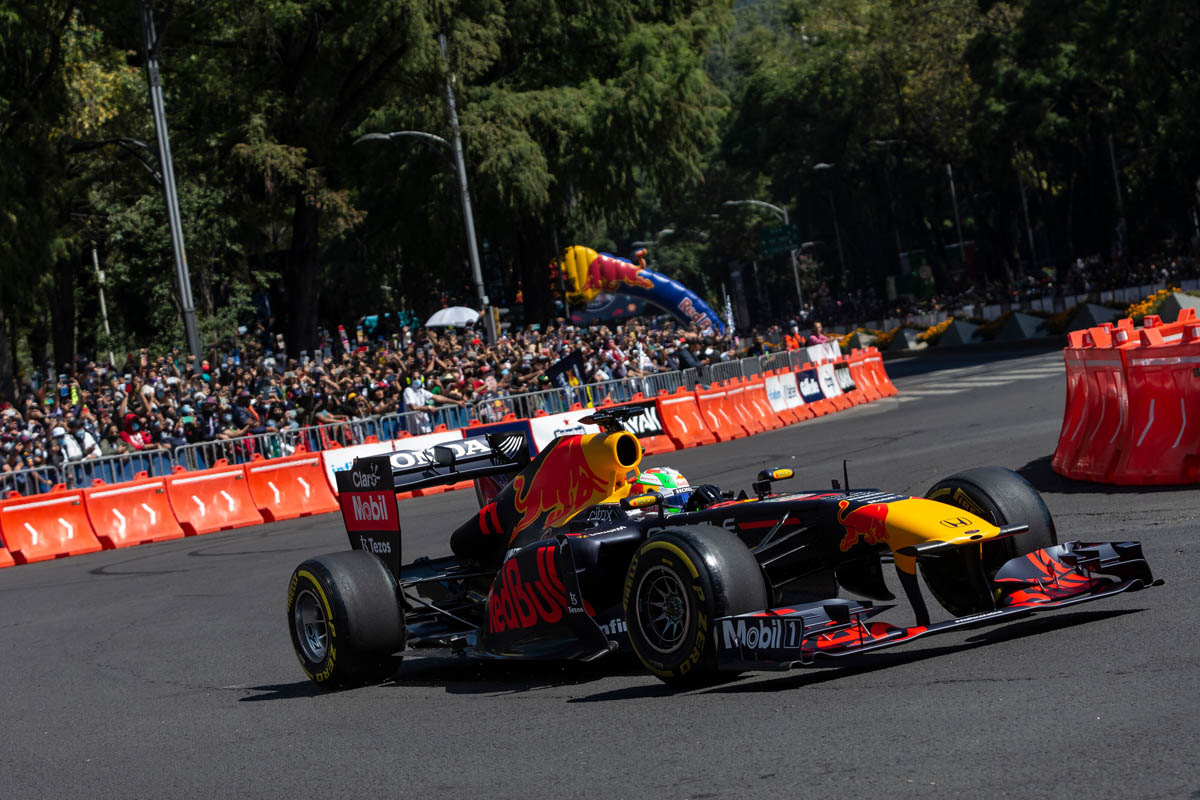