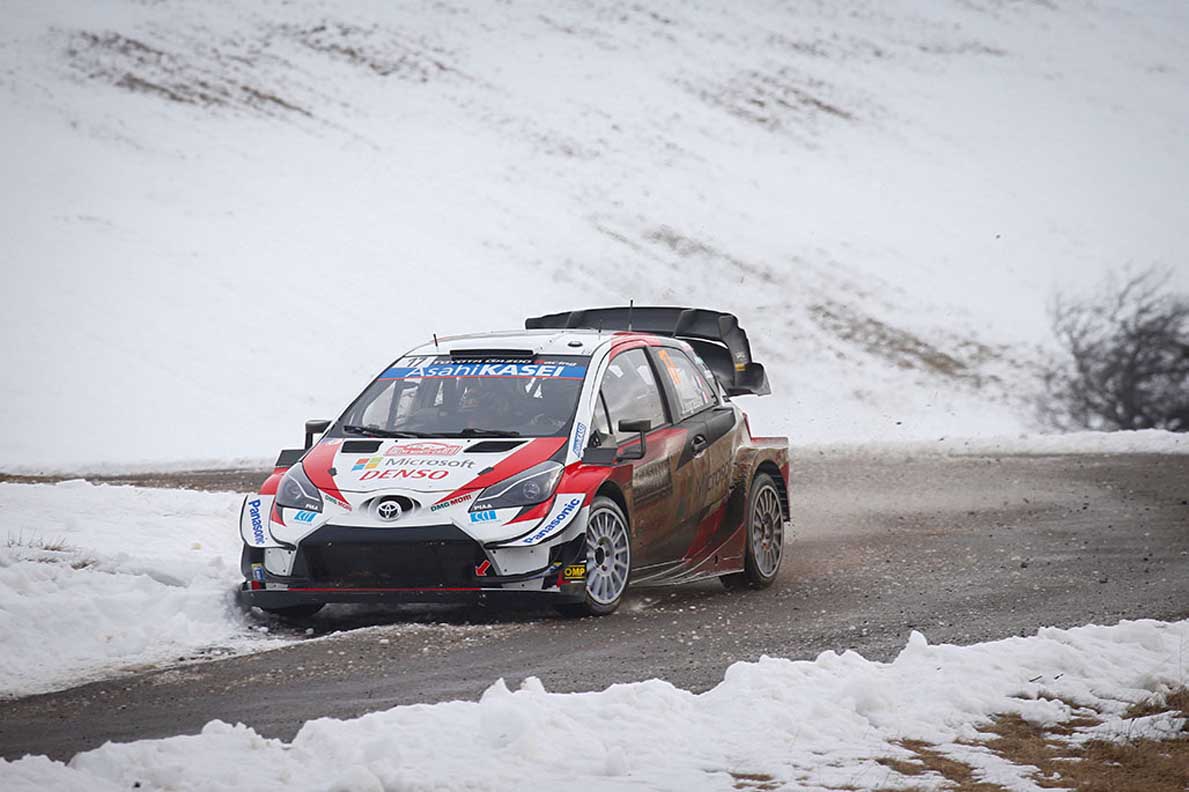 The TOYOTA GAZOO Racing World Rally Team is preparing for the 2021 season to begin with Rallye Monte-Carlo on January 21-24, and has its sights set on victory on the legendary winter event.

Since the Toyota Yaris WRC came second in 2017 on its debut in the FIA World Rally Championship, the team has finished with at least one car in the podium positions in Monaco every year.

It aims to climb to the top step this time around with its continuing full-season driver line-up, formed of seven-time and reigning champion Sébastien Ogier, last year’s runner-up Elfyn Evans and rising star Kalle Rovanperä.

Ogier is a seven-time winner of Rallye Monte-Carlo, which is based in his hometown of Gap in the French Alps. The oldest rally on the WRC calendar – which this year celebrates its 110th anniversary – is also one of the most challenging, thanks to the changeable conditions which can range from dry asphalt to snow and ice, sometimes within a single stage. This means tyre choice is often a critical element of the rally.

This year, the teams will be using new tyres from Pirelli, which becomes the sole supplier of the WRC’s top categories. In the six weeks since the final round of the 2020 season, the team has tested in France with the four tyre options for Rallye Monte-Carlo in a range of different weather conditions typical of the event.

The rally is set to start on Thursday afternoon with a pair of stages just to the north of Gap. On Friday morning the crews will head west for three new stages, two of which will be repeated after midday service.

Saturday morning takes the rally to the east for two stages prior to the final service in Gap, with the La Bréole – Selonnet test to then be run for a second time before the crews make the journey to Monaco. The final day takes place further to the west of the Principality than usual, with a pair of stages to each be run twice.

Jari-Matti Latvala (Team Principal)
“Building up to Rallye Monte-Carlo this year is a very different feeling for me in this new role; seeing the cars in the workshop and not thinking about driving them but instead making sure that everybody in the team is ready for the first round of the season. The atmosphere in the team is very good.

This time last year it was the first rally for all three drivers in the Yaris WRC, and still, Seb and Elfyn were both fighting for the victory. Now they are more familiar with the car, so they should be in a stronger position.

As we know, Monte is probably the most demanding event of the year, and there can always be surprises and the weather conditions can play a big role. But I feel that we are well prepared.

Moving to a different tyre supplier is usually quite a big change and this has been the focus of the team’s testing for Monte; getting comfortable with the new Pirelli tyres and getting the car setup correctly.

There has been quite a lot of snow in the area but we have been able to try out all of the different tyre options in the various different conditions, and this will be valuable information for the rally.” 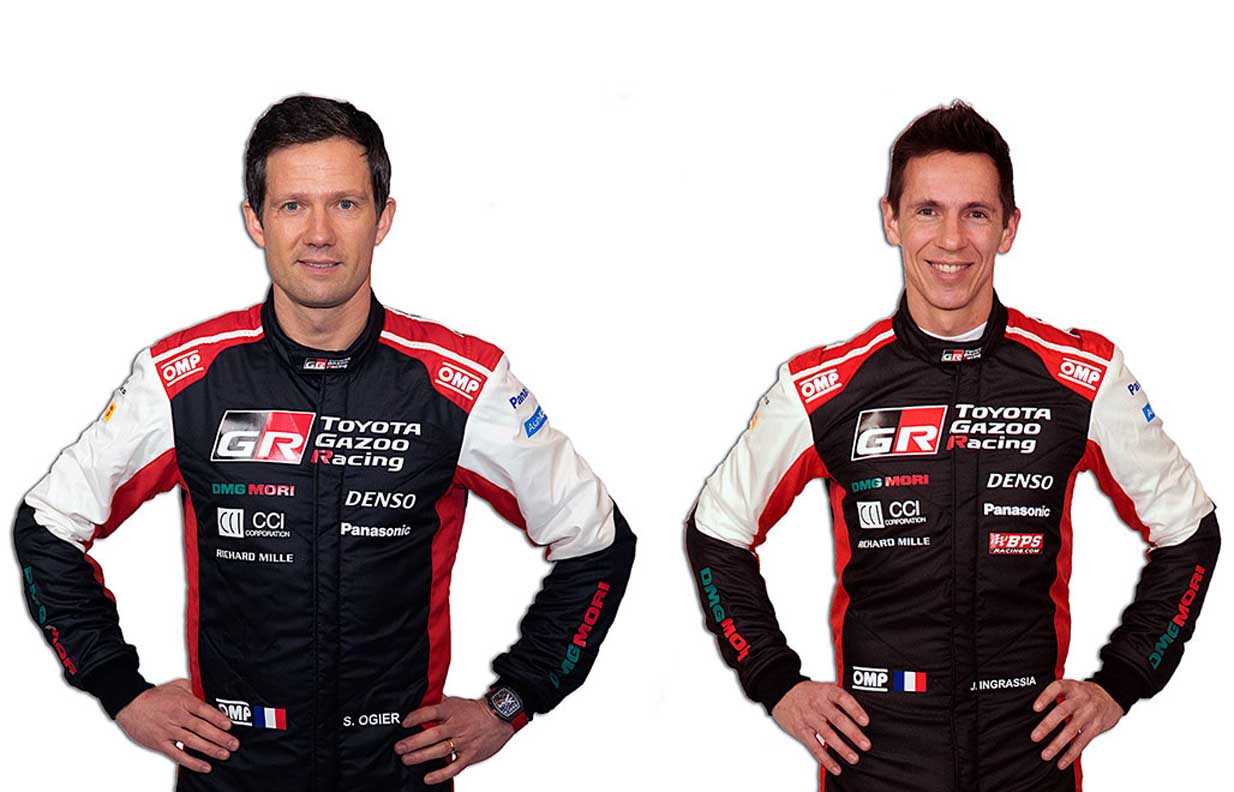 “Everybody knows that Rallye Monte-Carlo is the rally that I want to win the most. But it’s a rally that you have to face with a lot of humility because it’s always challenging with the conditions and you have to be really clever to win it.

This year it will feel different to usual: For me there has always been massive support, but even if they will not be there physically at the side of the road, I’m pretty sure my supporters will cheer from in front of the TV and I will try to make them happy.

I’m more prepared for this season having done some rallies in the Yaris WRC, and that gives me more confidence. Still, we will need to adapt to the new tyres, especially on Monte-Carlo when we have a bigger package available than any other event. But I’m looking forward to it because for me it’s an interesting aspect of rallying: To try and make the best tyre strategy and use them as best as you can.” 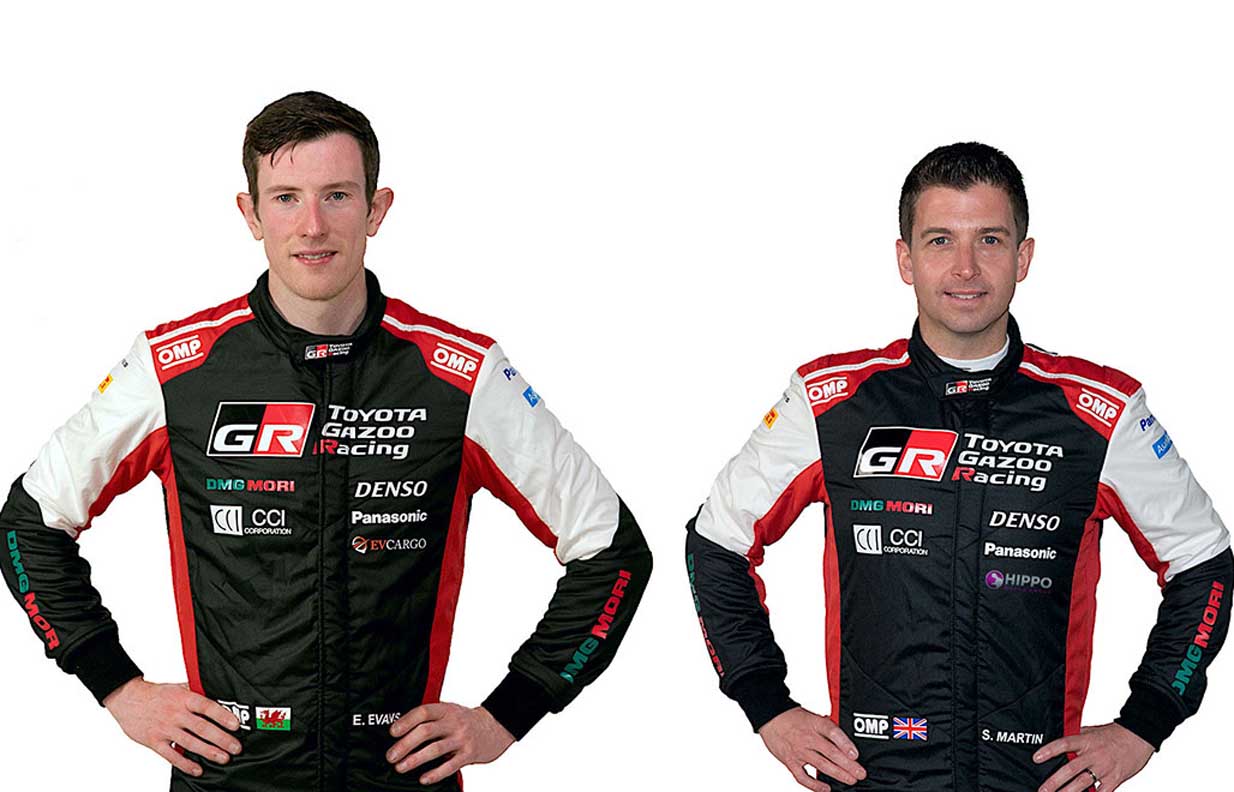 “It was a strong first season for me with the team in 2020, but of course there was an element of discovery at some points as well. Now, 12 months in, I’m a bit more familiar with my surroundings and that should make things easier to start the year. But it’s always very competitive, so we have to continue to make improvements and to want to be better all the time.

There’s a few classics on the calendar that always draw your eye and which you think that it would be cool to win, and Rallye Monte-Carlo is obviously one of those. Normally the stages are very nice and I really enjoy the driving, but of course the conditions can make it quite difficult – especially when it’s dark and there’s snow and ice about and it’s really difficult to judge how much grip you have.

In testing with the new Pirelli tyres I had two quite different days in terms of conditions, and that’s been good to explore the various options that we have available on this rally.” 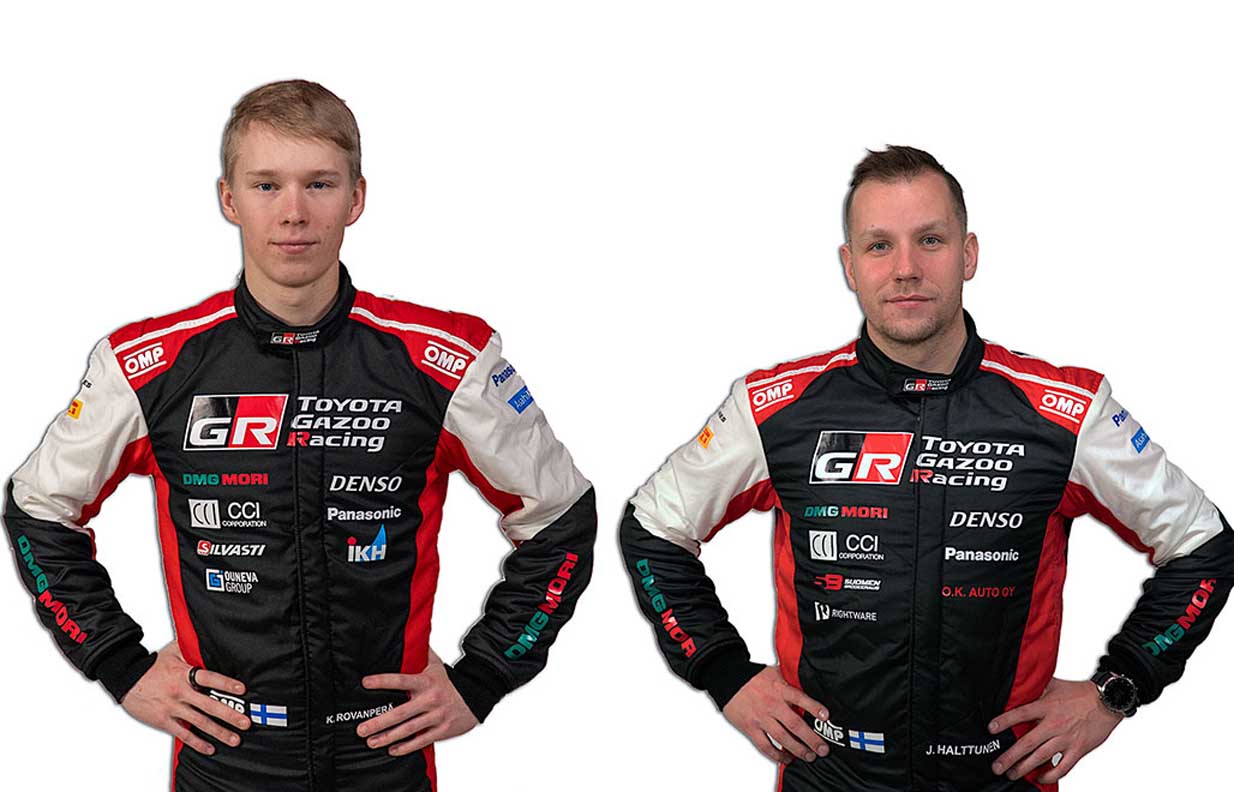 “It has been a really short off-season this year; it basically feels like we’re just going to the next event, not like we’re starting a new season. I learned a lot last year but the season was too short and I still haven’t driven so many kilometres in this car.

I’m hoping that we can drive much more this year and then the feeling will get better all the time. Rallye Monte-Carlo has always been the trickiest rally on the calendar. I want to try to be better than last year and to push a bit more, but it’s always very easy to make a mistake.

Hopefully we can have a clean rally and a good result. It has been interesting to test with the Pirelli tyres in proper Monte conditions: We have had dry conditions as well as snow and ice, and I have had quite a good feeling.” 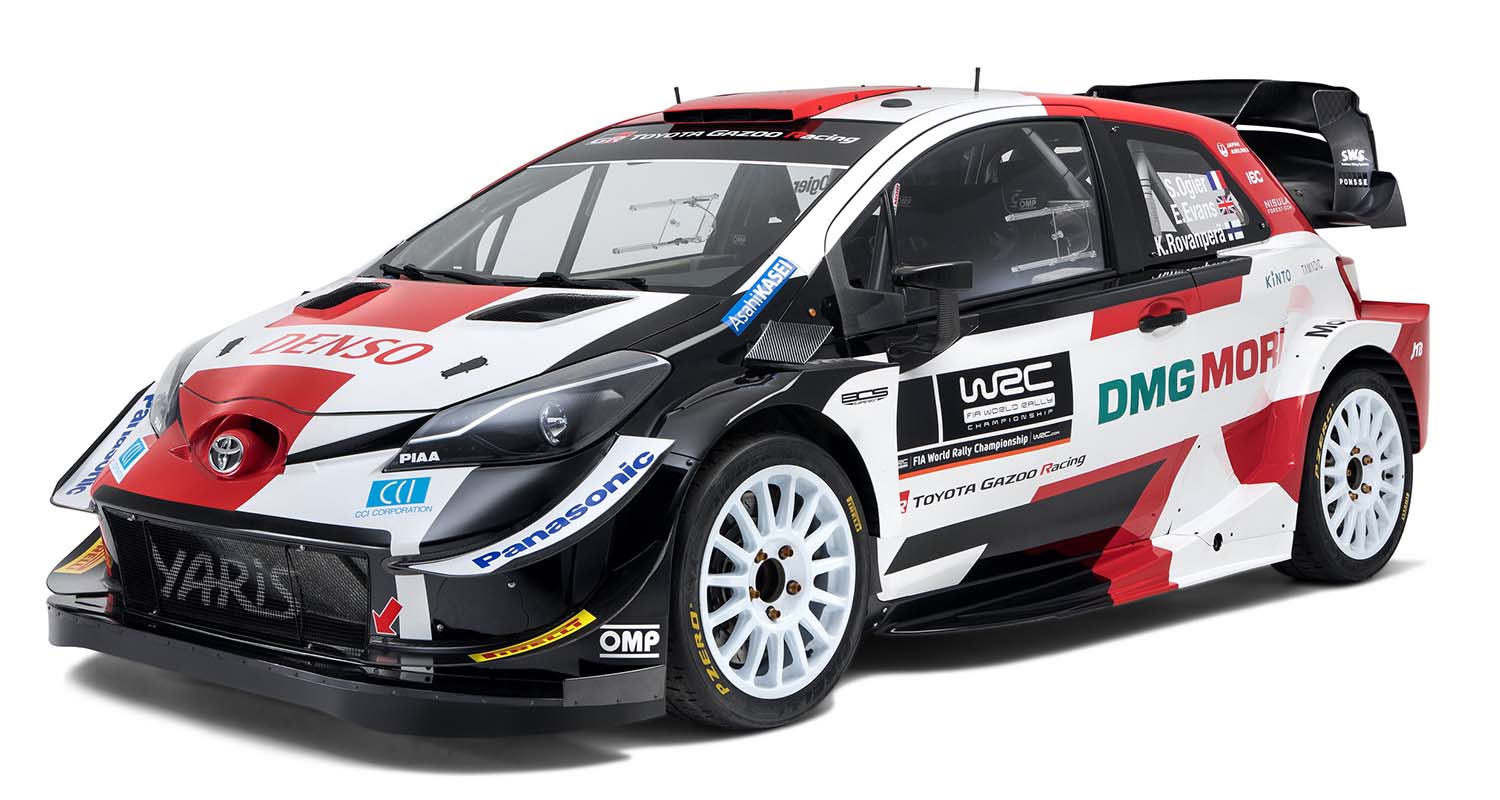 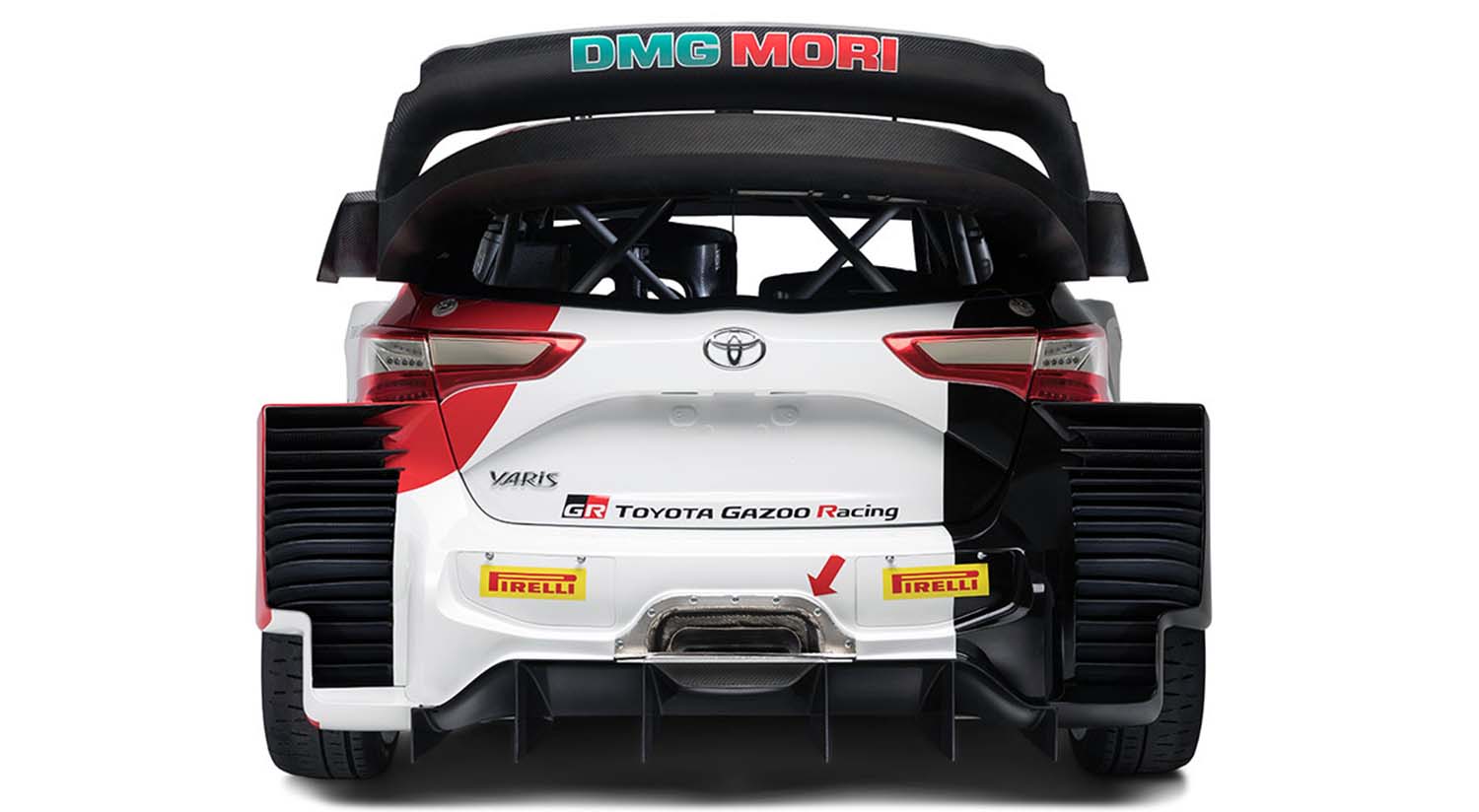 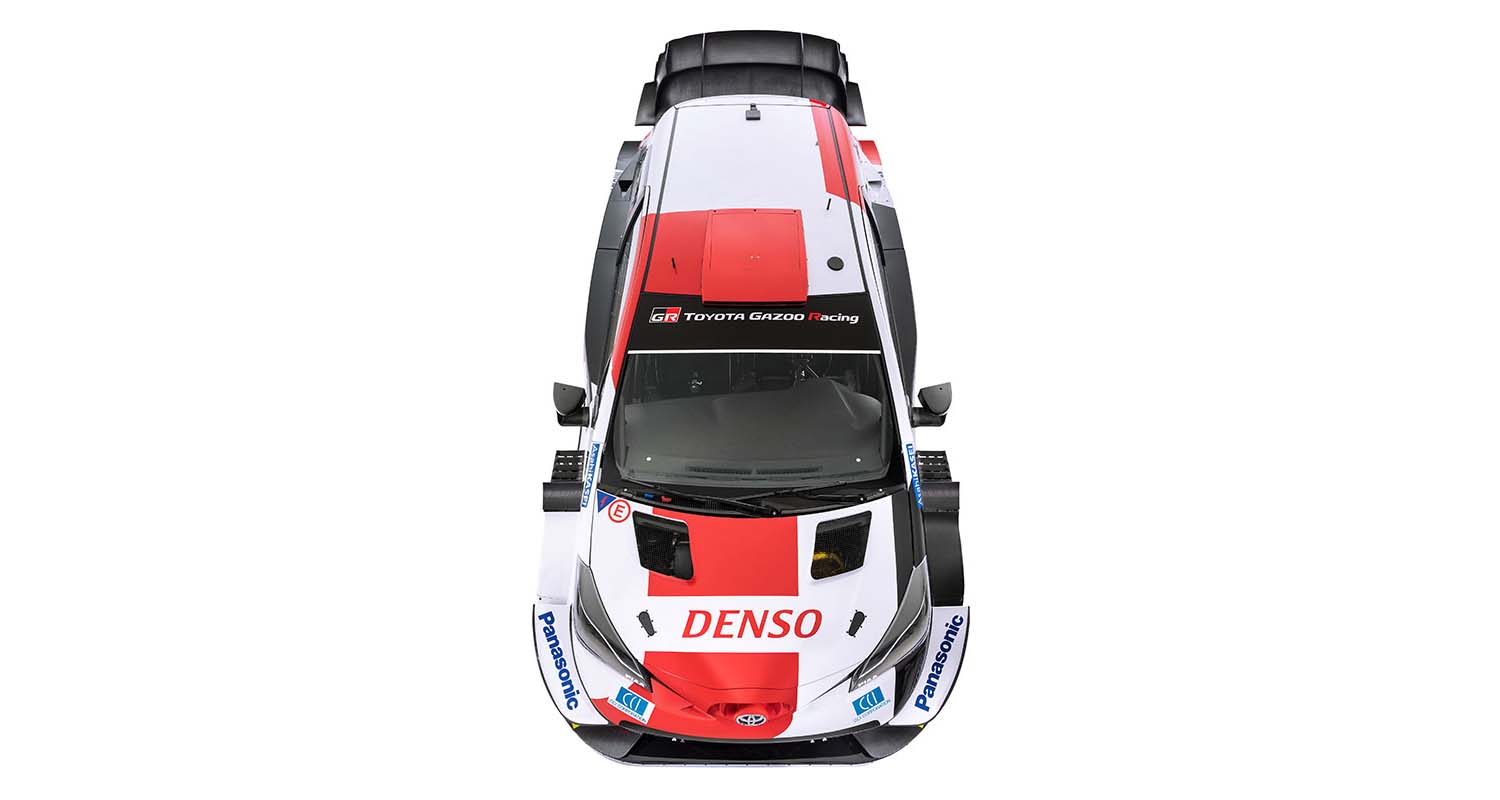 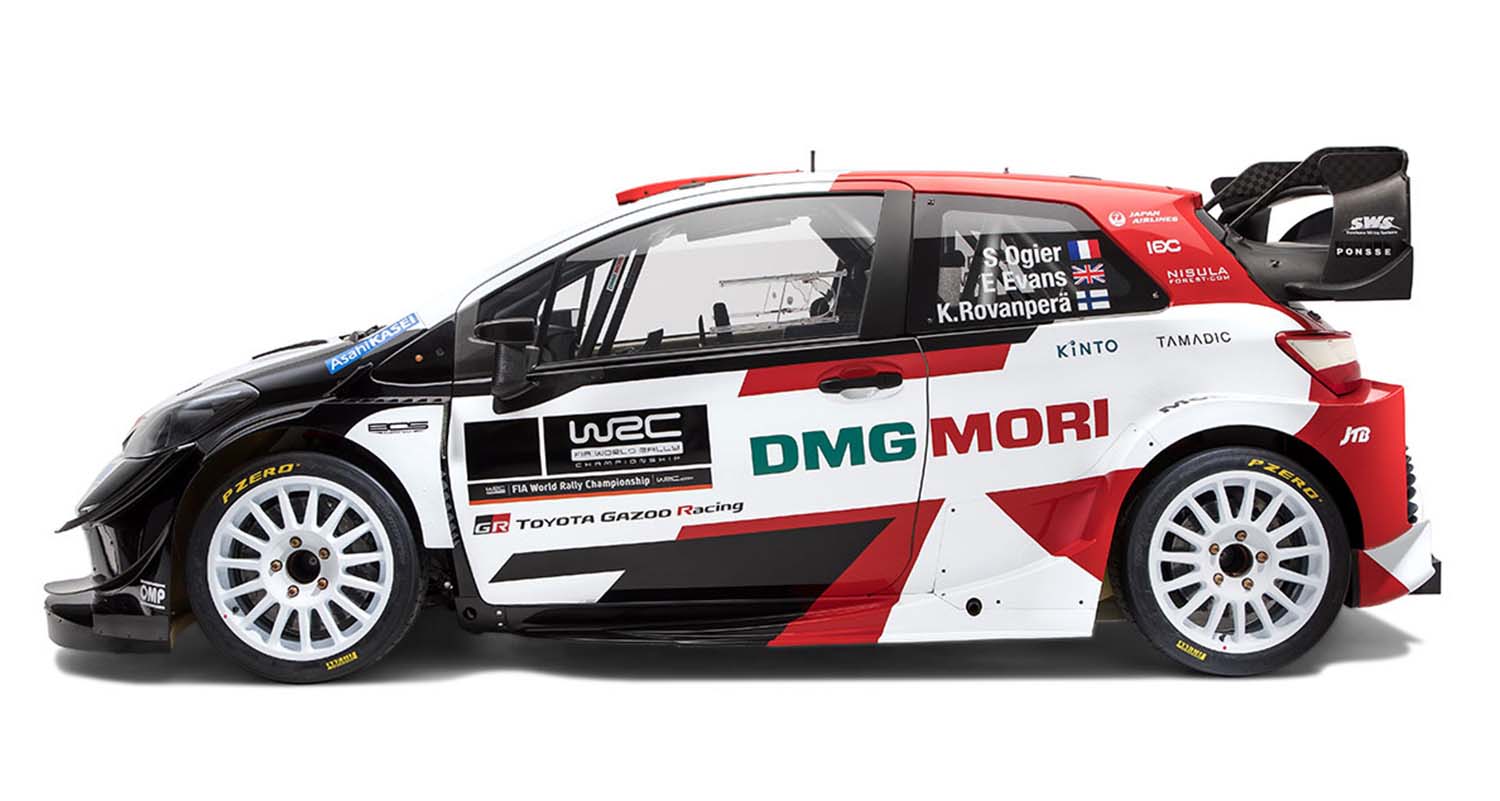 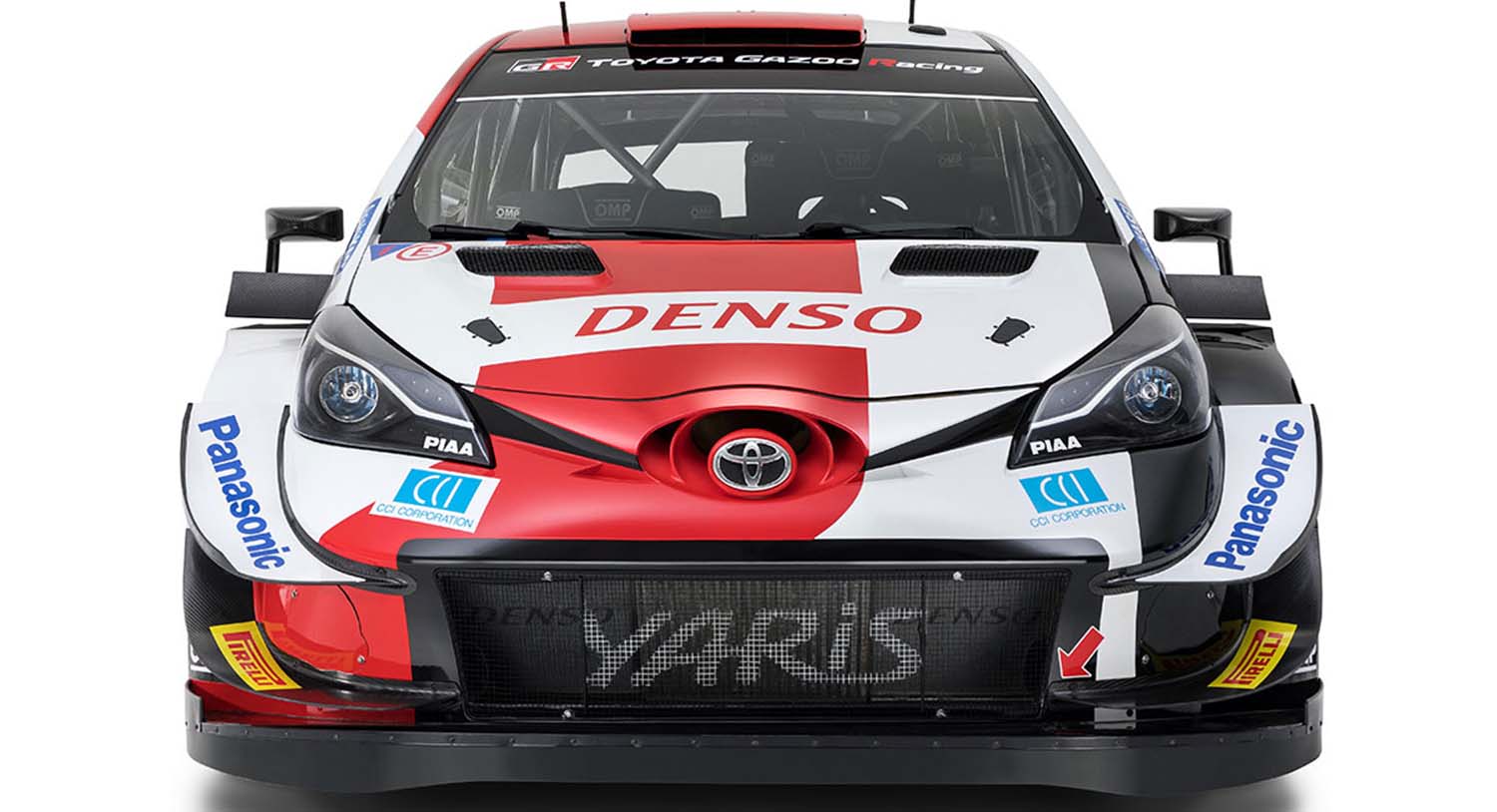 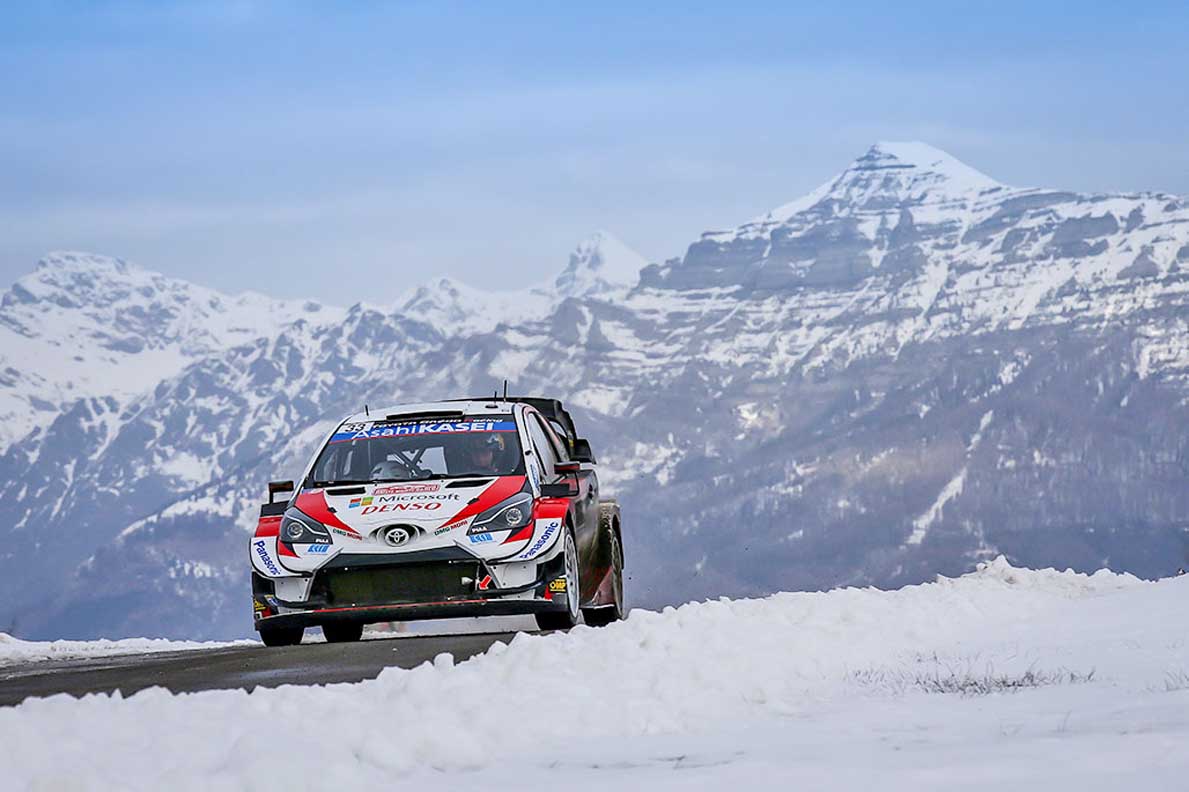