QMMF Unveils Challenging New Qatar Round Of The MERC 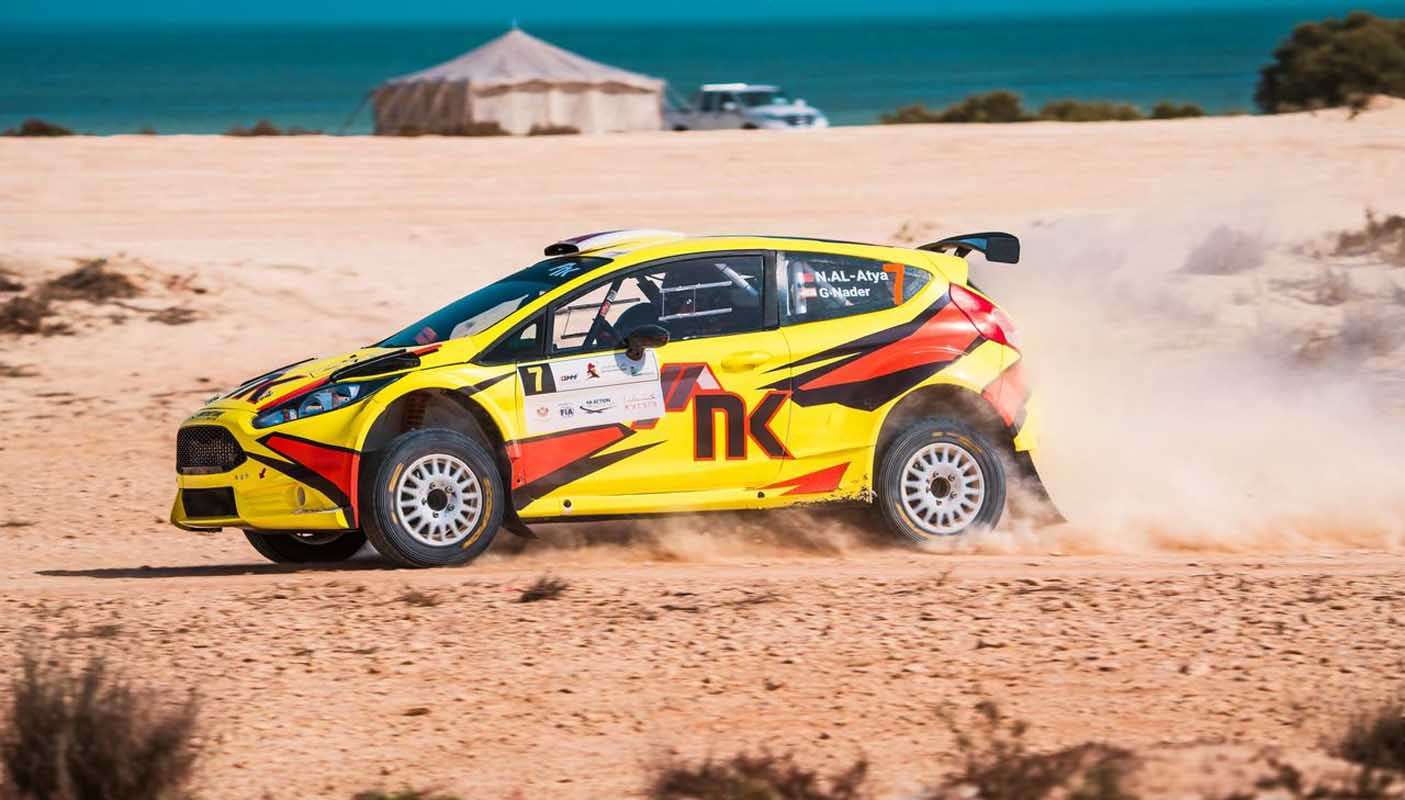 The Qatar Motor and Motorcycle Federation (QMMF) will host round two of the 2022 FIA Middle East Rally Championship (MERC) on the slightly later dates of February 10th-12th this year.

Last year’s event opened the regional rally series, but the Sultanate of Oman will kick-start the 2022 calendar at the end of January. The Qatar Rally will then be followed by further rounds in Kuwait (March 25th-27th), Jordan (May 19th-21st), Lebanon (September 2nd-4th) and Cyprus (September 23rd-25th).

Officials at the QMMF have laid on a three-day format that will offer 13 timed special stages and 219.30 competitive kilometres in a route of 664.13km.

The event will again be based at the Lusail Sports Arena, where scrutineering checks will take place on Thursday, February 10th. The evening action then switches to a pre-rally press conference, ceremonial start and an exciting night-time super special stage. Further details are expected shortly.

The northern Qatar deserts will then play host to two days of competitive action. Two loops of three specials are planned for Friday, February 11th, with competitors tackling the challenging Eraida, Al-Thakira and Al-Khor tests.

The action stays in the north of the country for day two with two stages near Al-Mashrab and Umm Al-Qahab, followed by a third 21.32km desert trail near Ras Laffan. All three are repeated in the afternoon before the post-event press conference, prize giving and ceremonial finish take centre stage.

The rally will be held under the chairmanship of QMMF President Abdulrahman Al-Mannai, senior committee member Abdulrazaq Al-Kuwari and the QMMF’s Executive Director Amro Al-Hamad. Portugal’s Pedro Almeida will work as the Clerk of the Course alongside his deputy, Rashed Al-Sulaiti. Almeida is currently working in a similar capacity at the 44th Dakar Rally in Saudi Arabia.

“The Qatar International Rally will be part of a very hectic few weeks for everyone connected with the QMMF,” said QMMF Executive Director Amro Al-Hamad. “There are several events in various sporting disciplines taking place in the first three months of the calendar year with Ramadan now set to fall in the month of April.

“The Qatar International Rally has a long history in the regional rally championship and we are delighted to be hosting round two this year. All forms of motor sport are thriving in the region and we are looking forward to welcoming our international teams to take part alongside our national competitors.”

Regulations and further details are available from www.qmmf.com, with entries closing at reduced fees on Wednesday (January 12th). A final cut-off date is set for January 26th. 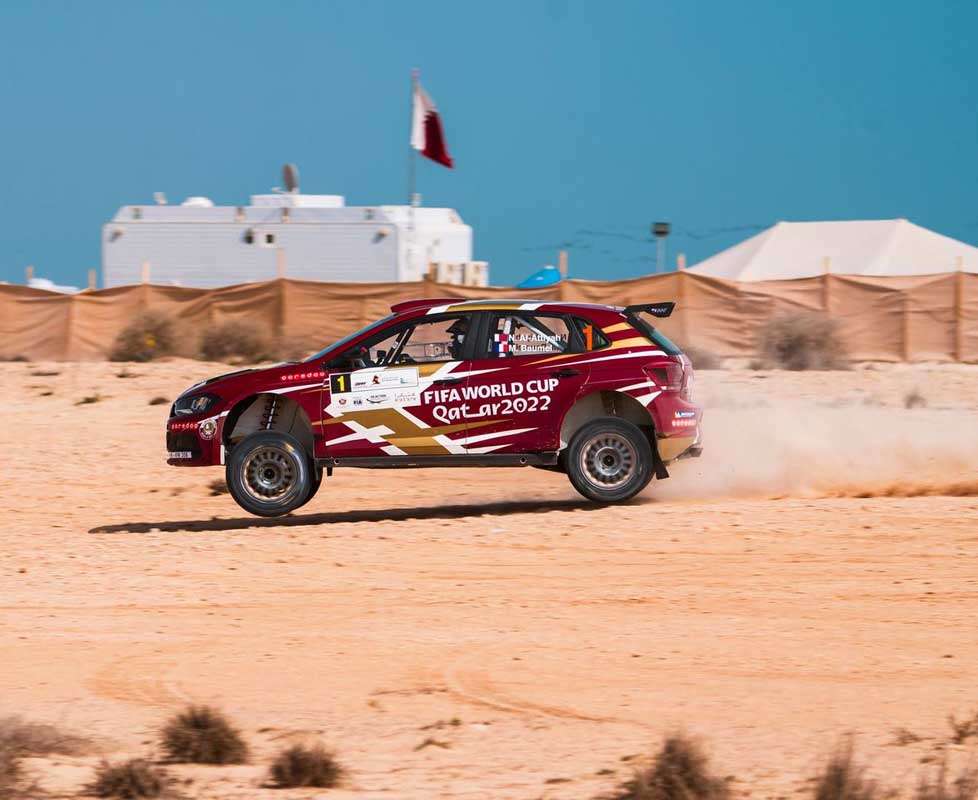 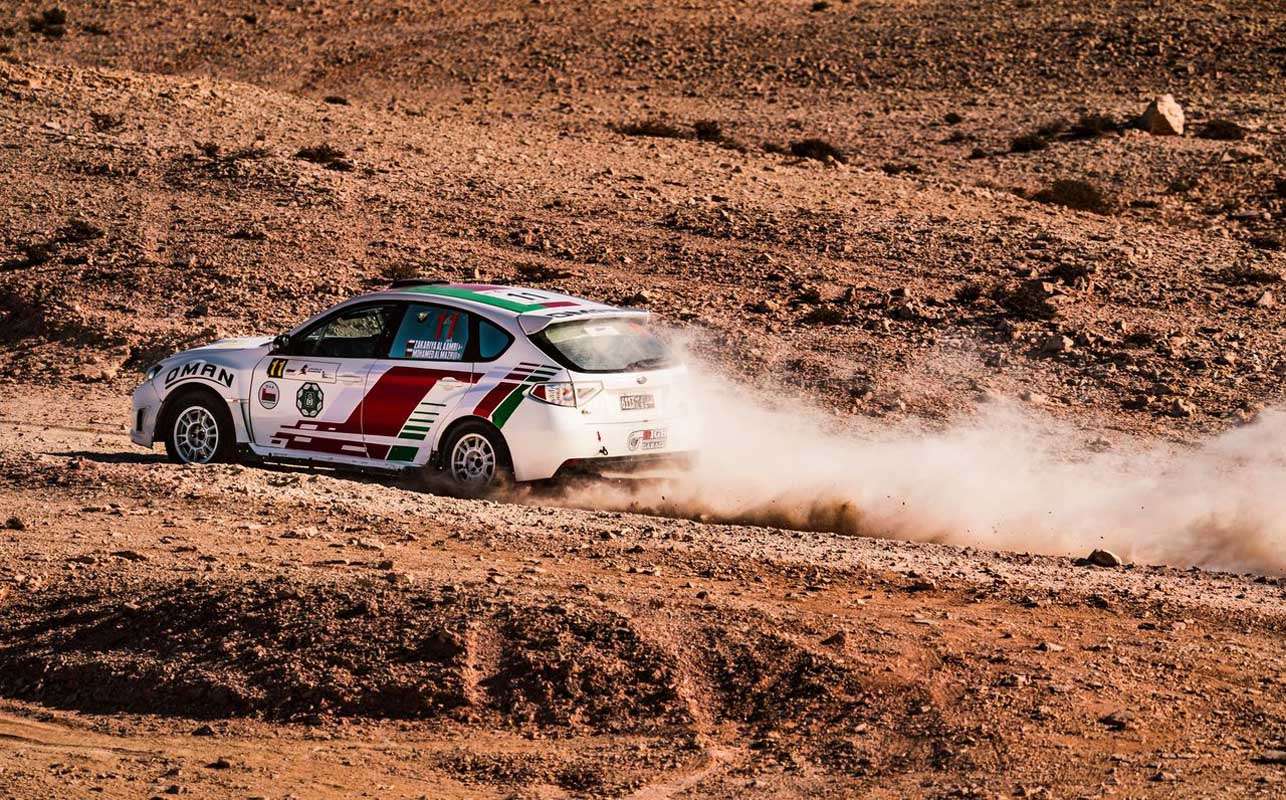 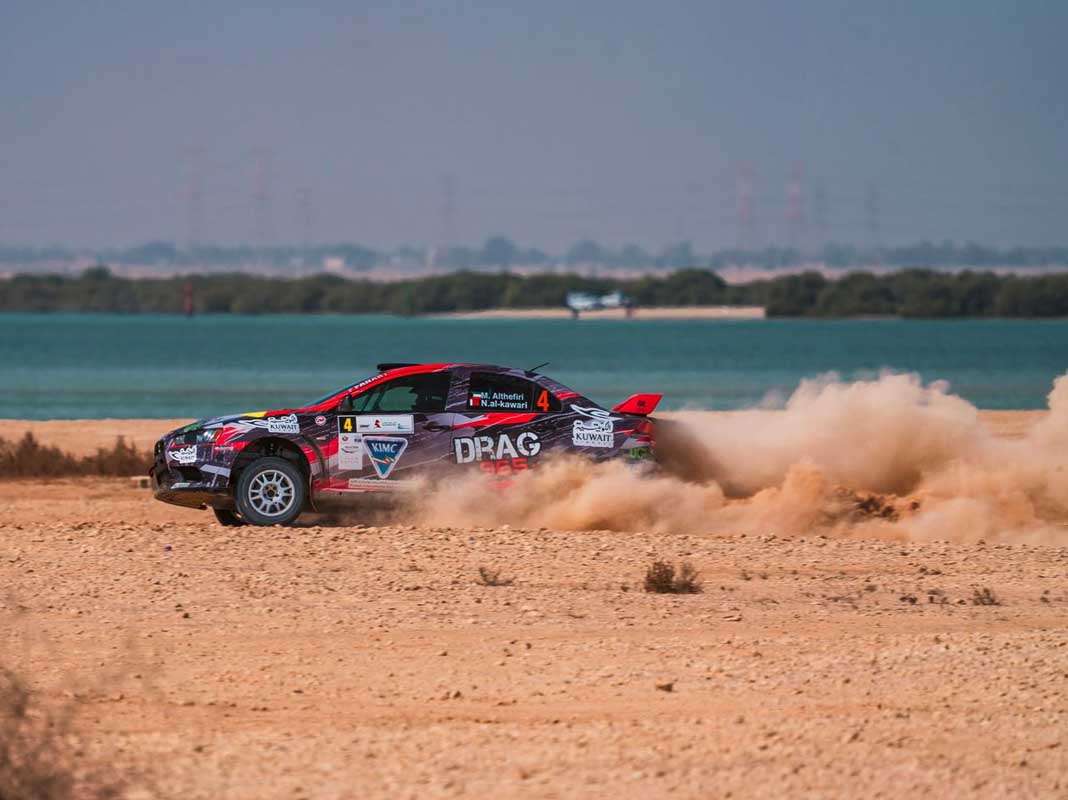