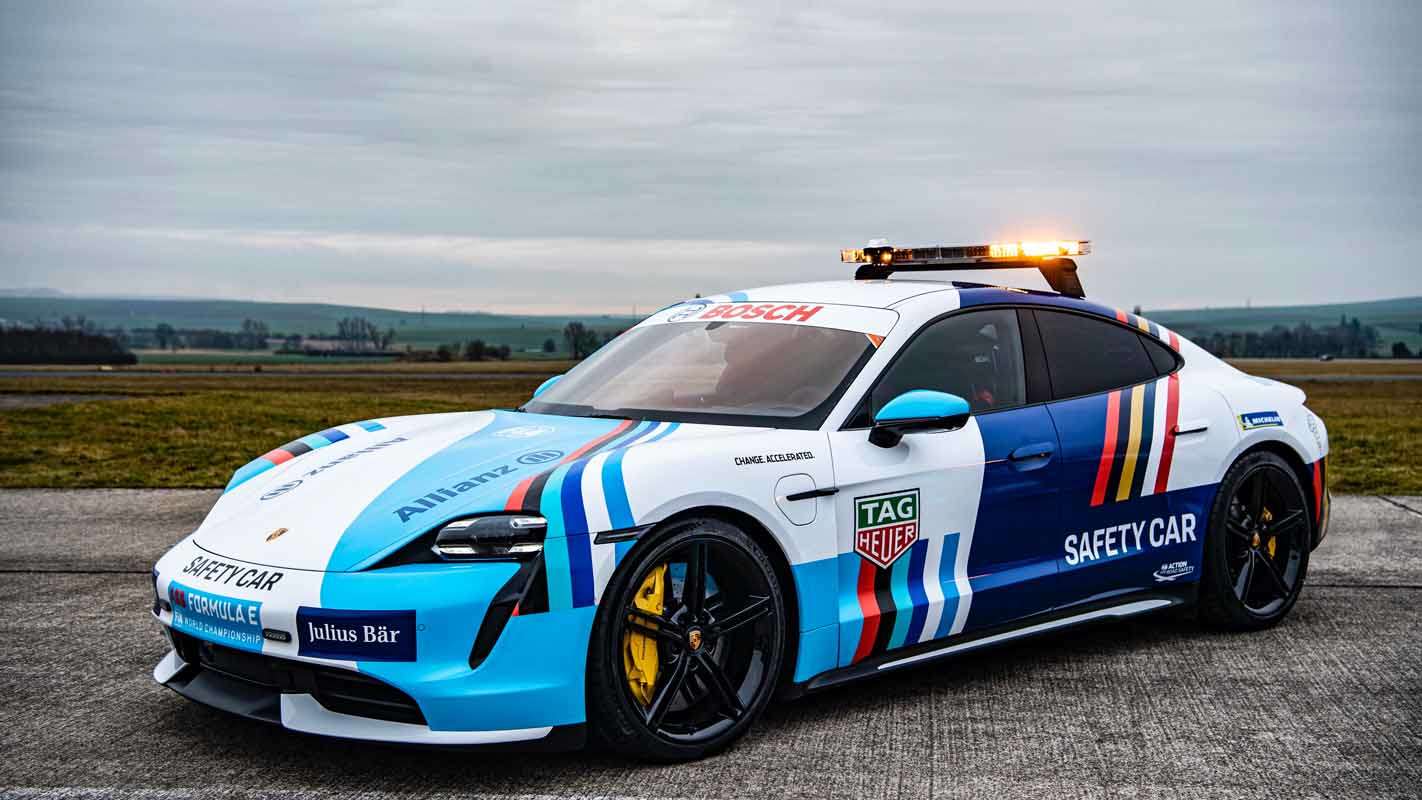 When the distinctively designed Taycan pulls out of the pit lane and onto the racetrack in the ABB FIA Formula E World Championship, it will quickly take the lead. Porsche’s first all-electric sports car is the new safety car in the innovative electric racing series this season.

Designed to be more than just the Formula E safety car, the Porsche Taycan Turbo S` striking paintwork flies the colours of all eleven teams competing in the Championship, as well as the colours of the FIA and Formula E. It symbolises the commitment of everyone involved in Formula E and the common path towards the future of all-electric motor racing. At the same time, it gives a visual expression of social values such as diversity and community. The number 22 acknowledges the performance of the 22 drivers who contest the series this season.

“We’re proud that Formula E has entrusted a Porsche with this task – one that is important for the safety of its drivers,” says Thomas Laudenbach, Vice President Porsche Motorsport. “With the Taycan Turbo S as the official safety car, we’re making an important contribution to track safety and also underlining the importance of Formula E for Porsche Motorsport. The distinctive design illustrates our commitment to the successful future of this innovative racing series. Although we’re rivals out on the track, we’re spreading this message to the world together. What’s more, we hope that this also enables us to appeal to a younger target audience who are not yet motorsport fans.”

“Formula E is delighted the Porsche Taycan Turbo S will serve as the Championship’s safety car from Season 8,” says Jamie Reigle, CEO of Formula E. “The Porsche Taycan Turbo S is the pinnacle of high performance electrified vehicles and will light up Formula E city racetracks around the world. In designing the Formula E safety car, Porsche reimagined the critical on-track safety function to be a powerful symbol of the championship’s commitment to an electrified future and the unity of the competitors in the ABB FIA Formula E World Championship.”

Thanks to its driveability and safety as well as its output of up to 560 kW (761 PS; Taycan Turbo S: electric power consumption* combined (WLTP) 25.6 – 24.3 kWh/100 km, CO emissions combined (WLTP) 0 g/km, electric power consumption* combined (NEDC) 28.5 kWh/100 km, CO emissions combined (NEDC) 0 g/km), the high performance Taycan Turbo S is the ideal choice in the critical role of a safety car in the only all-electric motorsport World Championship, racing in the heart of iconic world cities including London, Mexico City, New York City, Berlin, Monaco and Seoul. With Launch Control, the flagship model of the Taycan range accelerates from 0 to 100 km/h in 2.8 seconds and reaches a top speed of 260 km/h.

The conversion of the Porsche Taycan Turbo S into a safety car required the installation of a roll cage and racing bucket seats with sixpoint seatbelts as well as wire harnesses for the safety car lighting and the Marelli Logger System. Flashing lights were integrated into the bumpers. The new workplace of Bruno Correia (Portugal), the long-standing FIA Formula E safety car driver, was also equipped with a fire extinguisher and a high-tech communication system. As a result, the safety vehicle meets all requirements for service in a highly competitive series such as the ABB FIA Formula E World Championship. 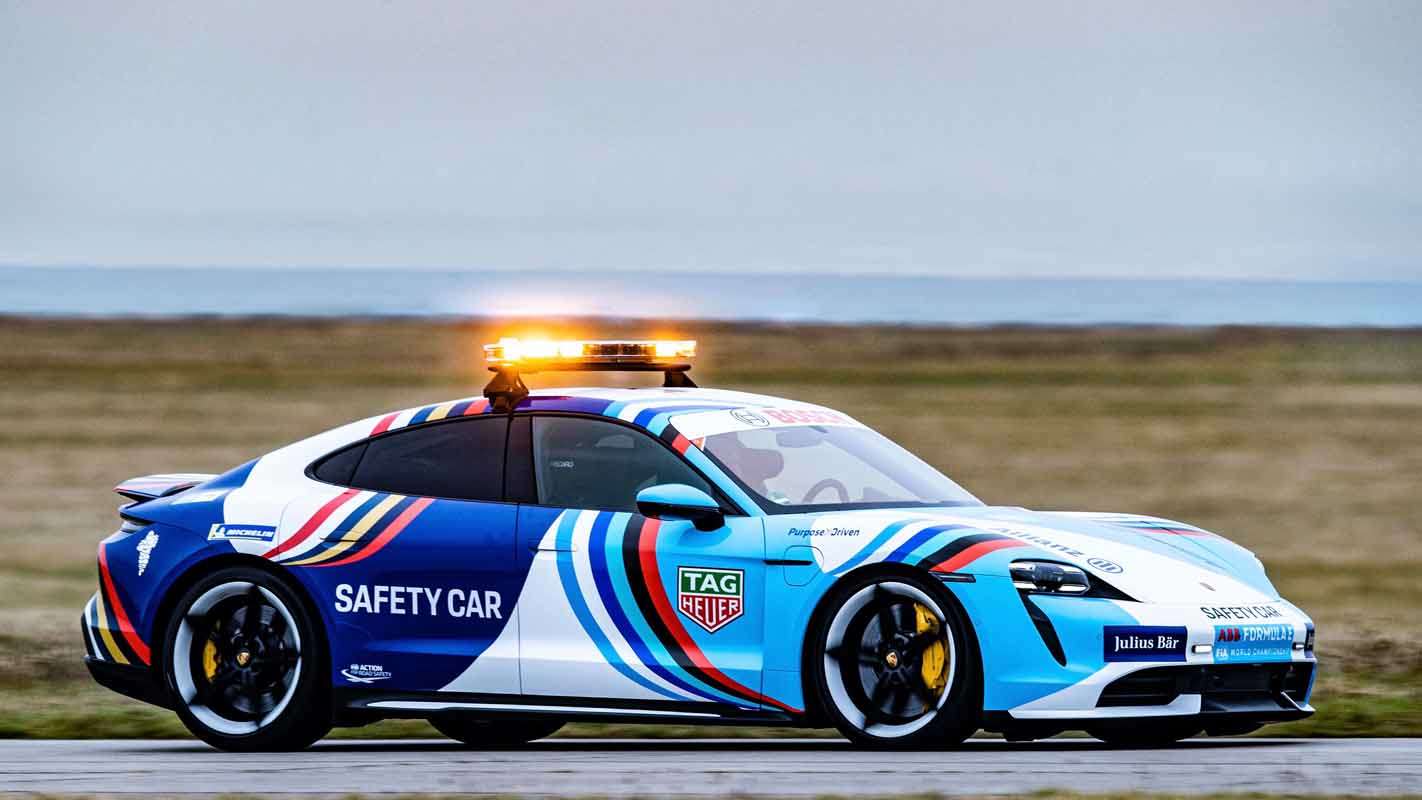 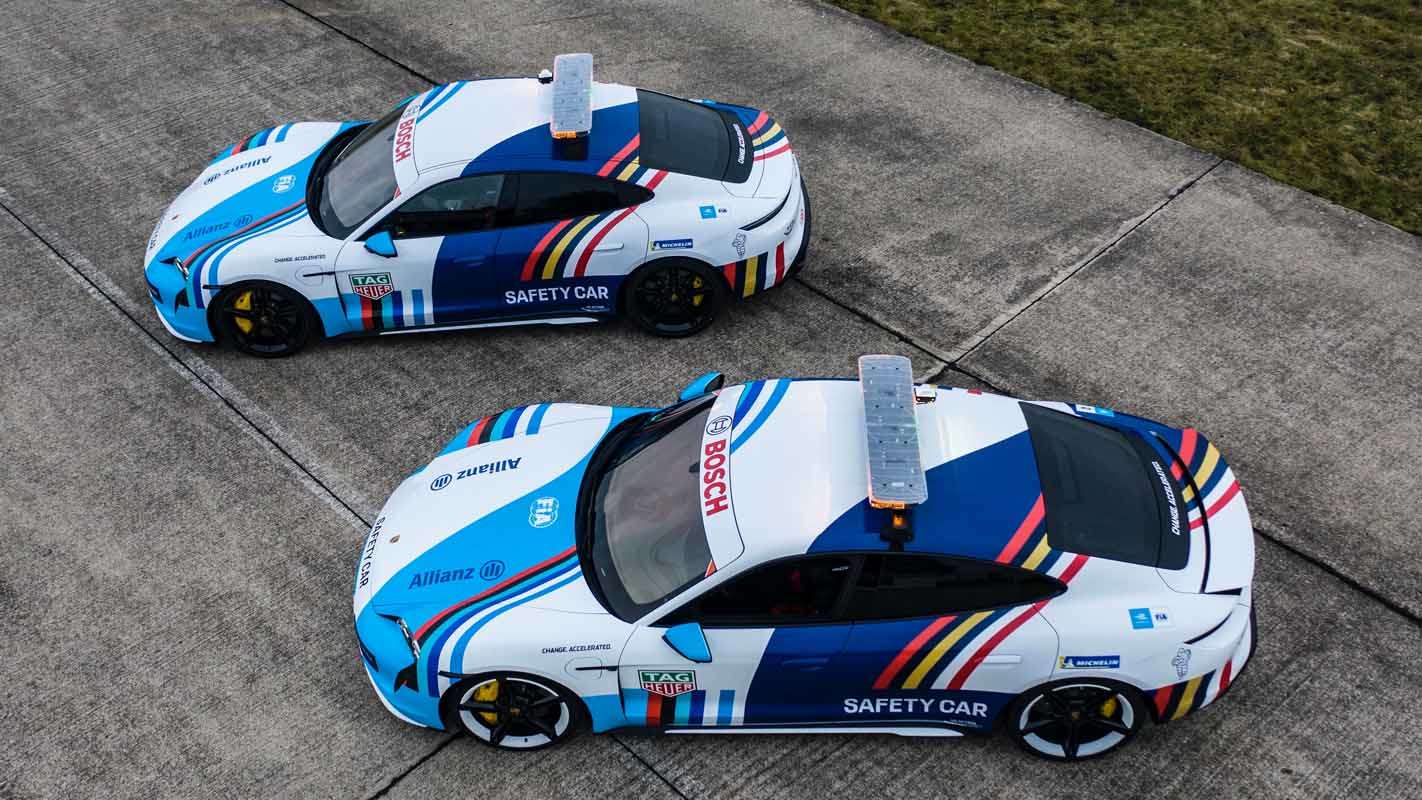 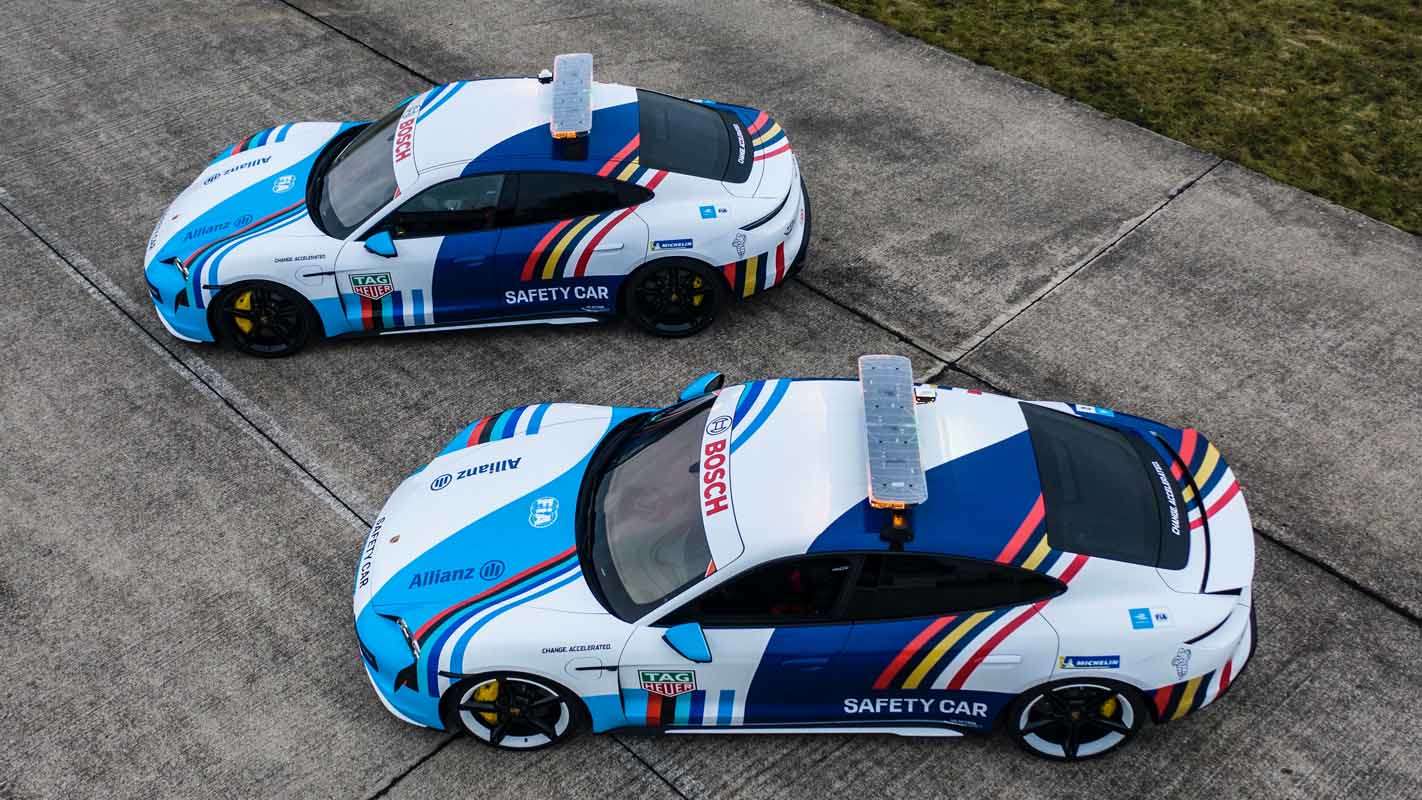 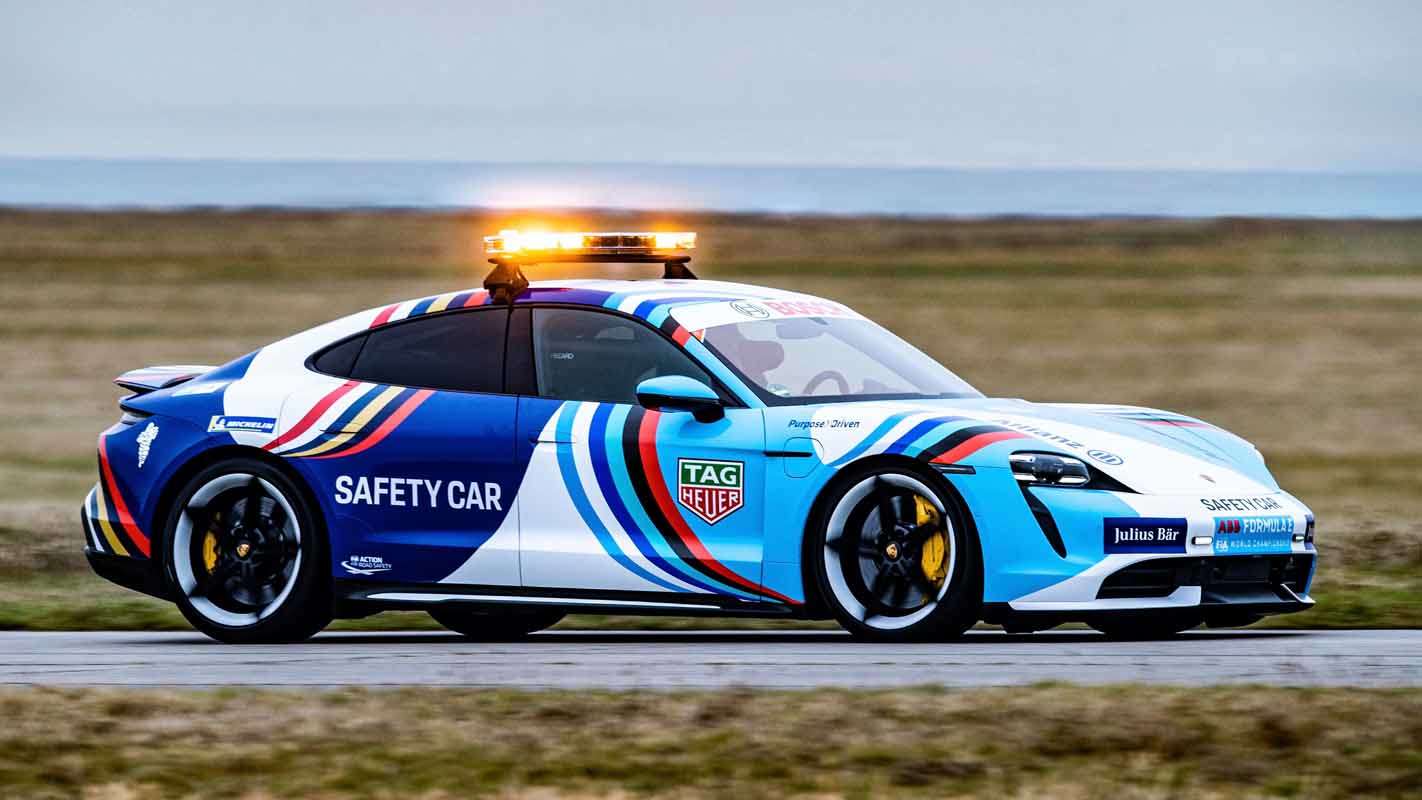 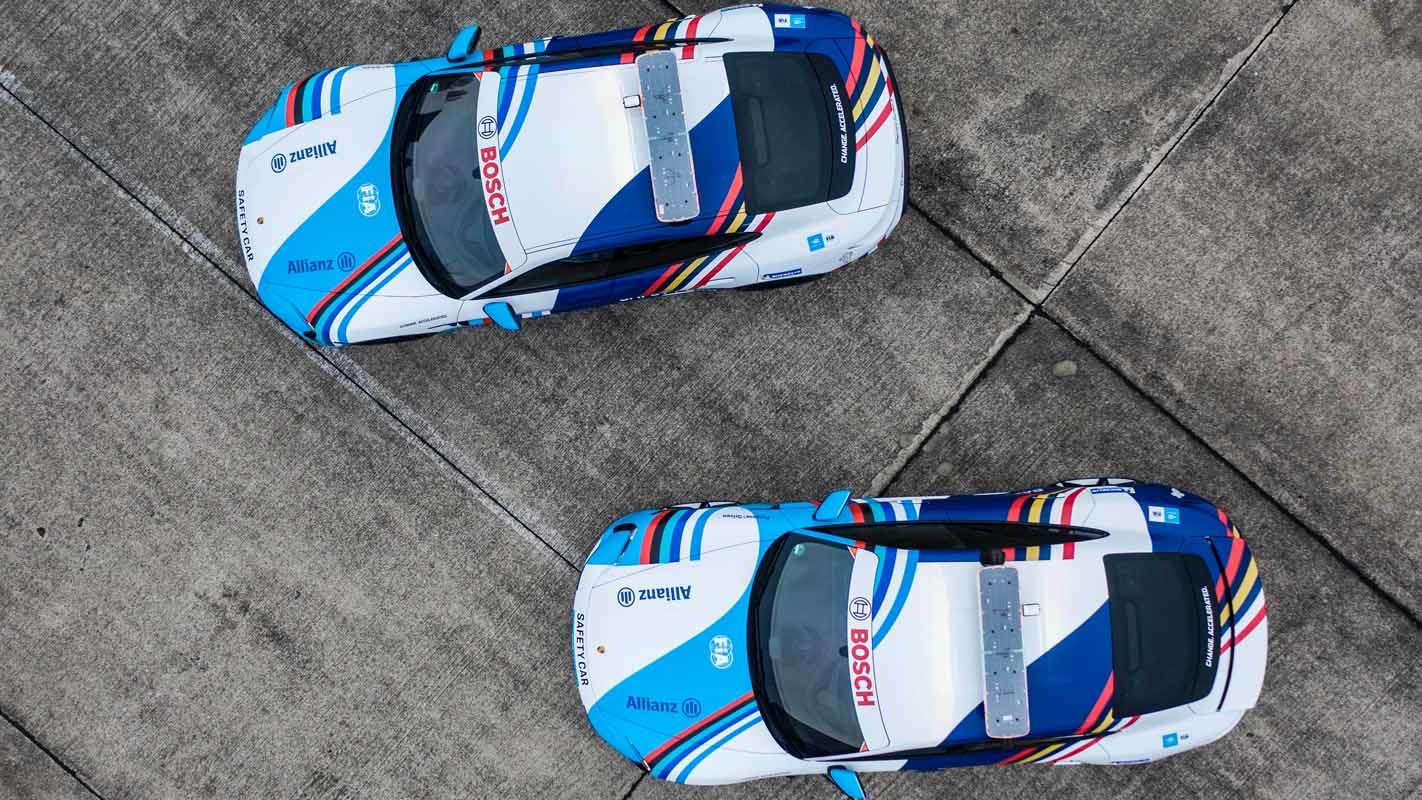 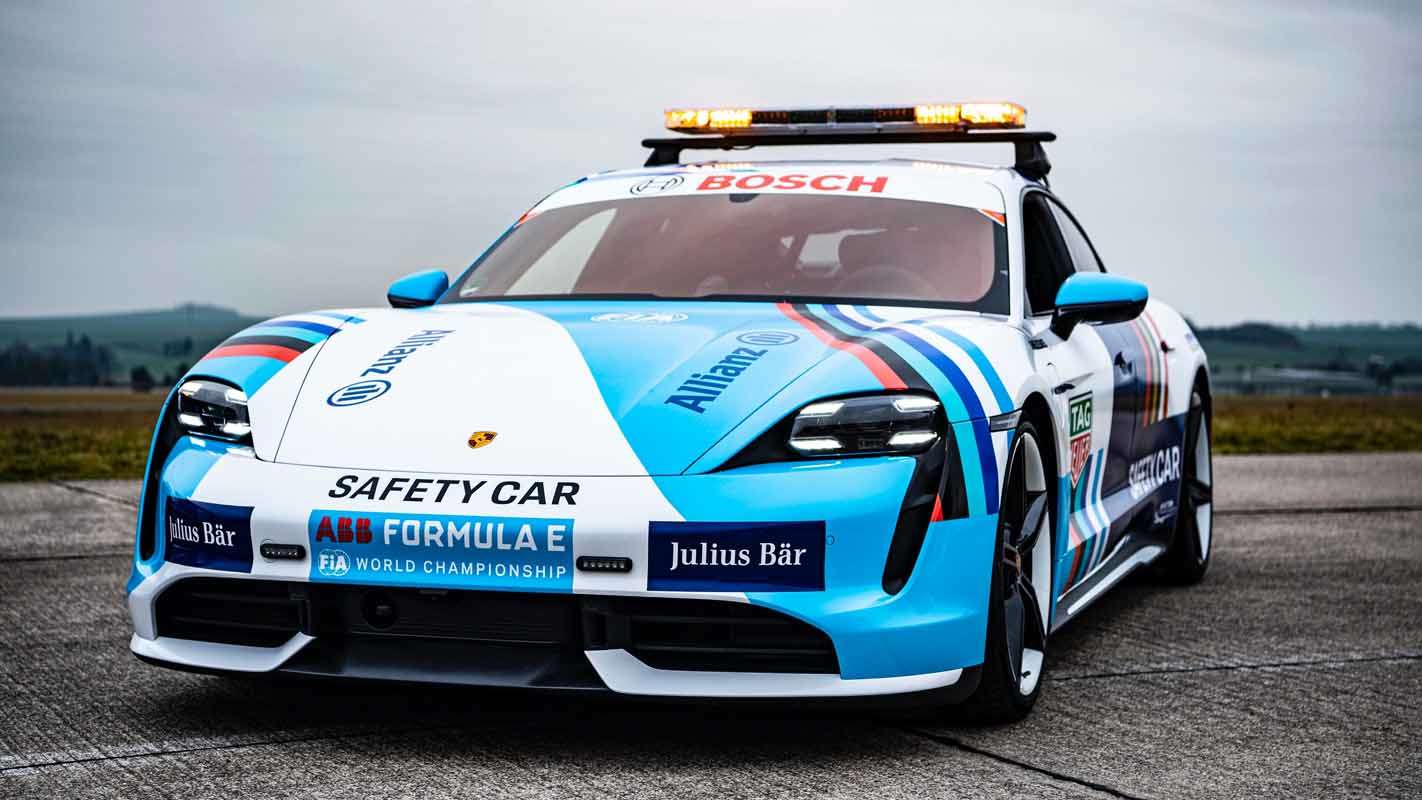 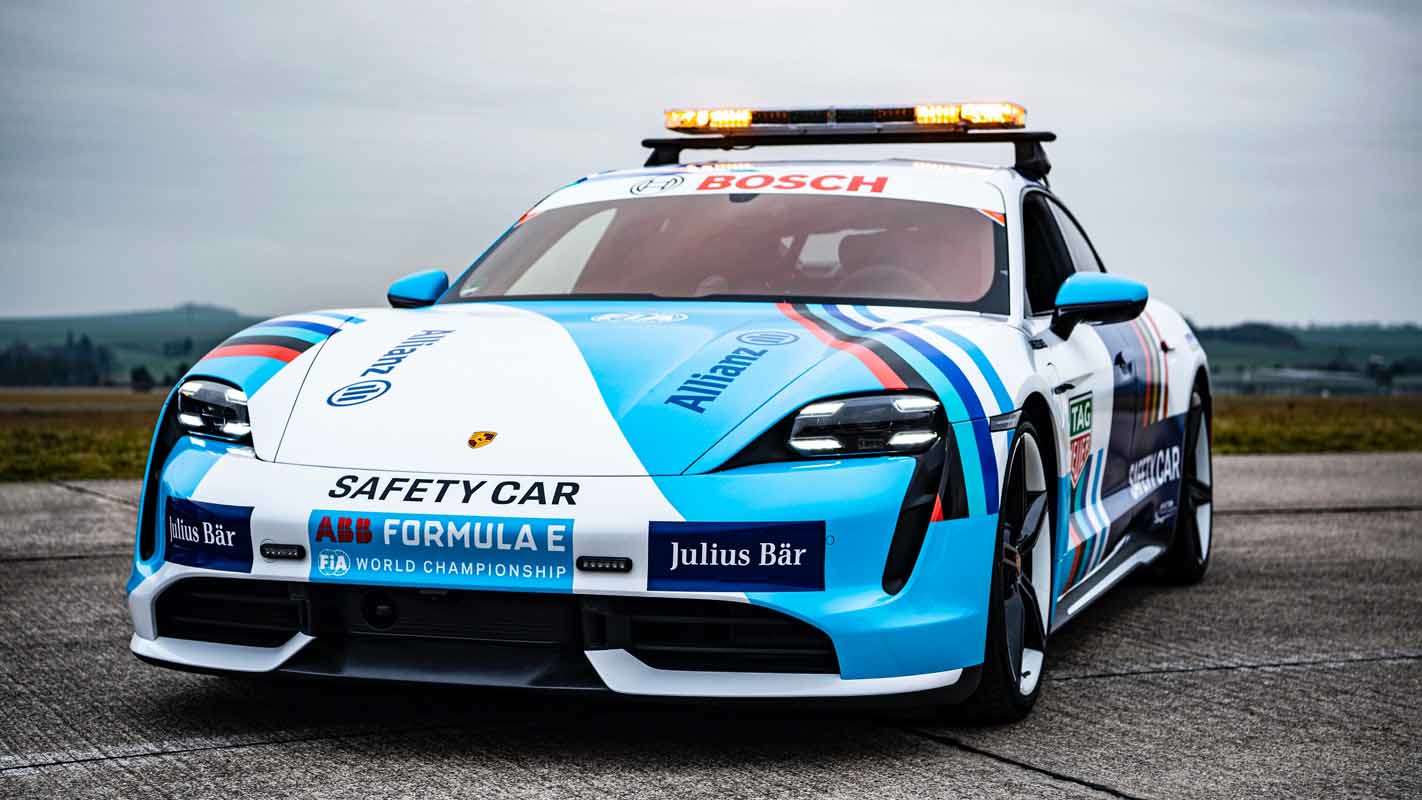 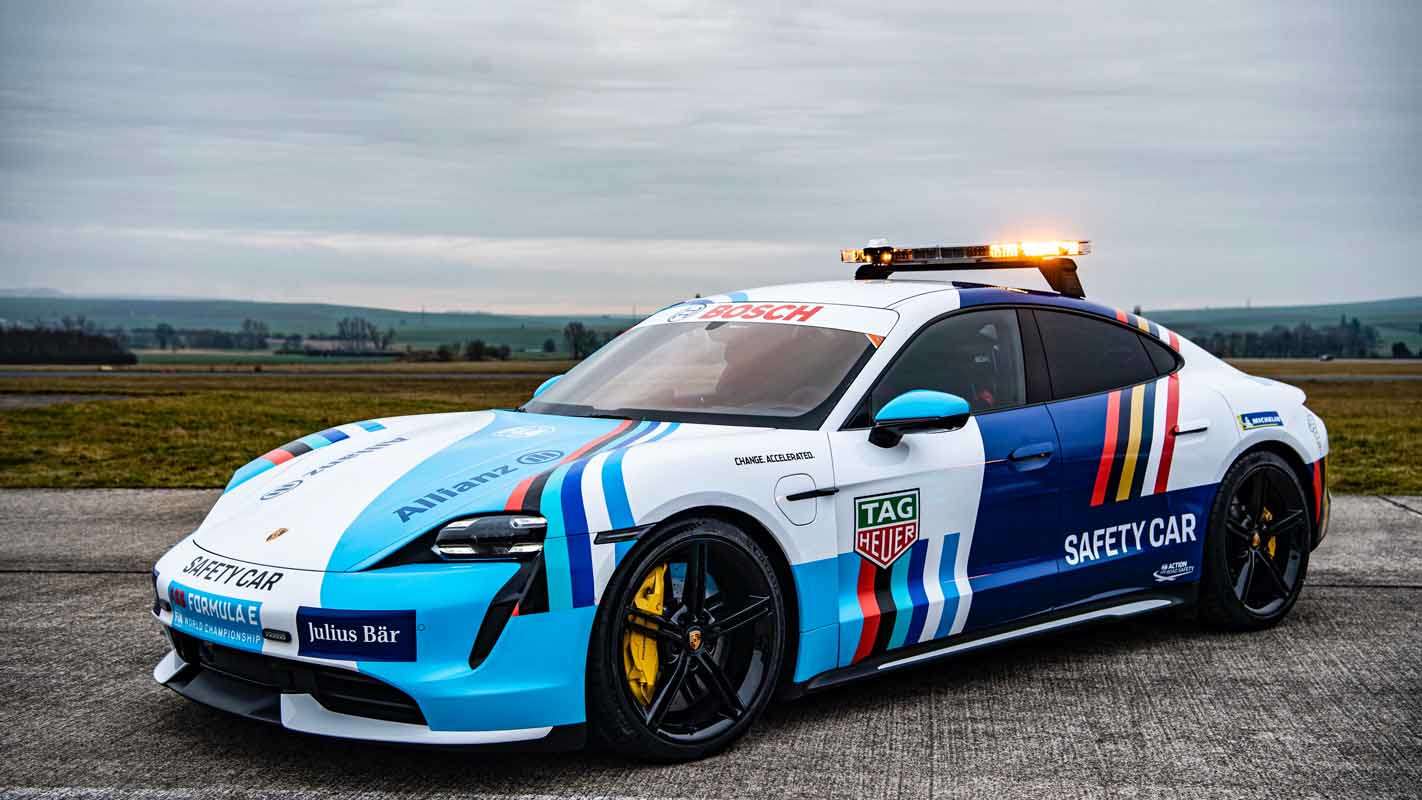 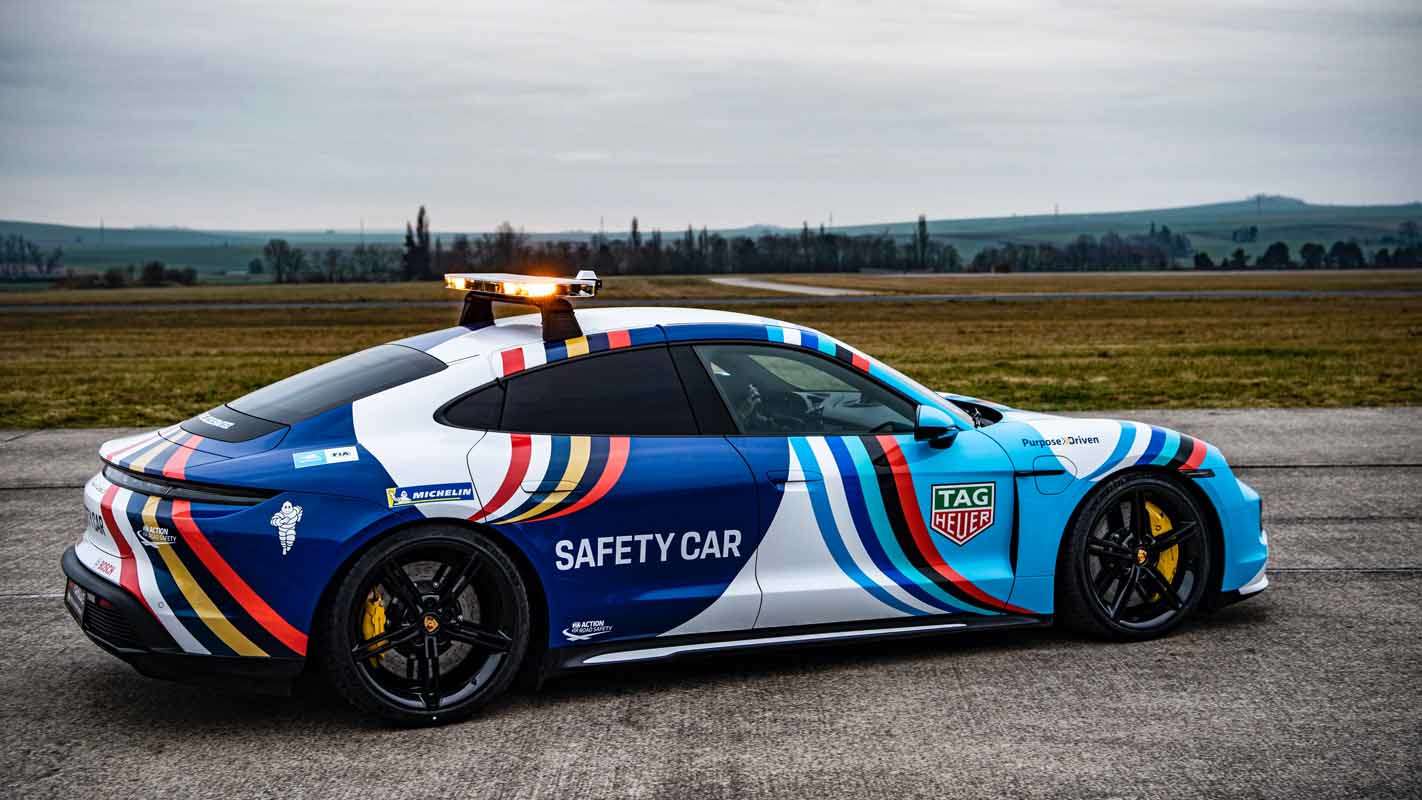 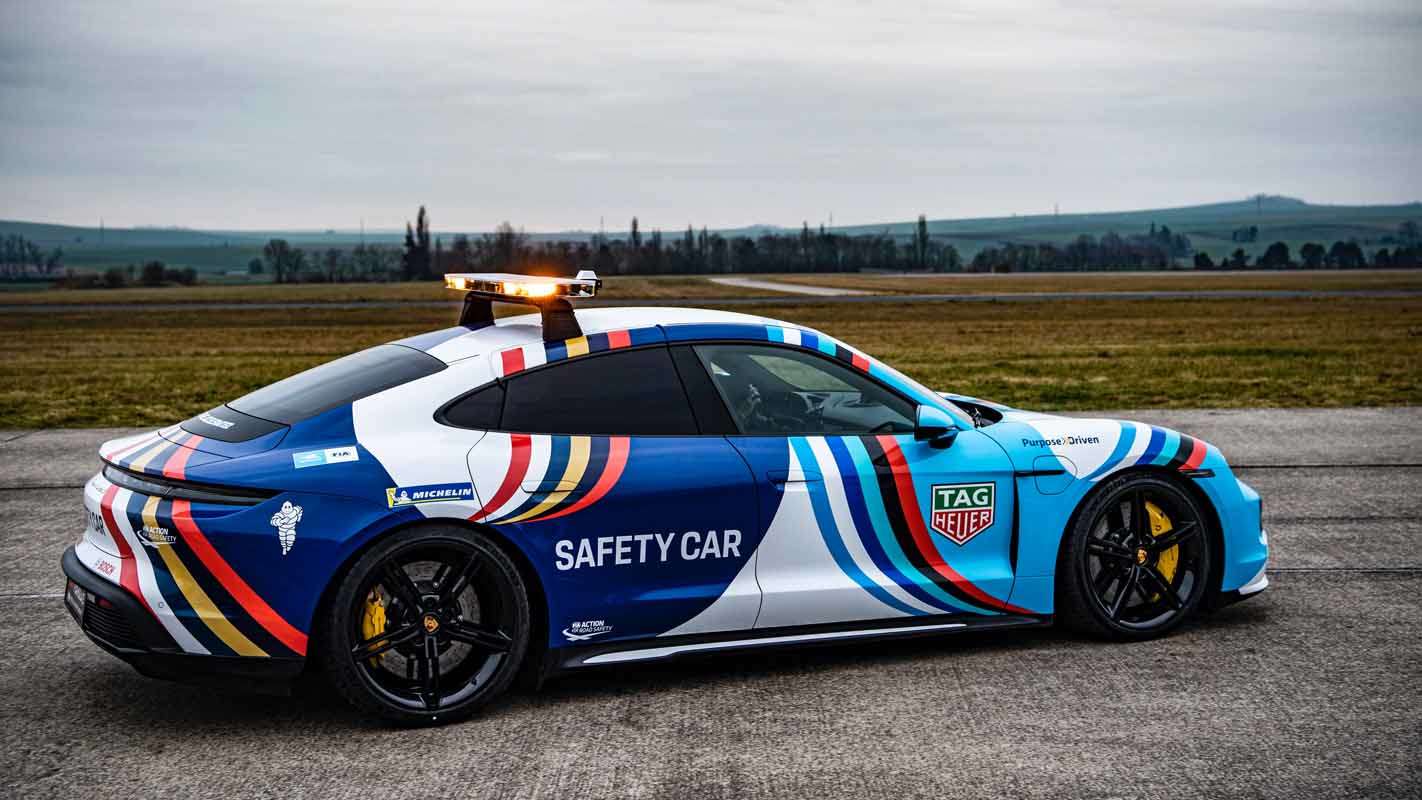 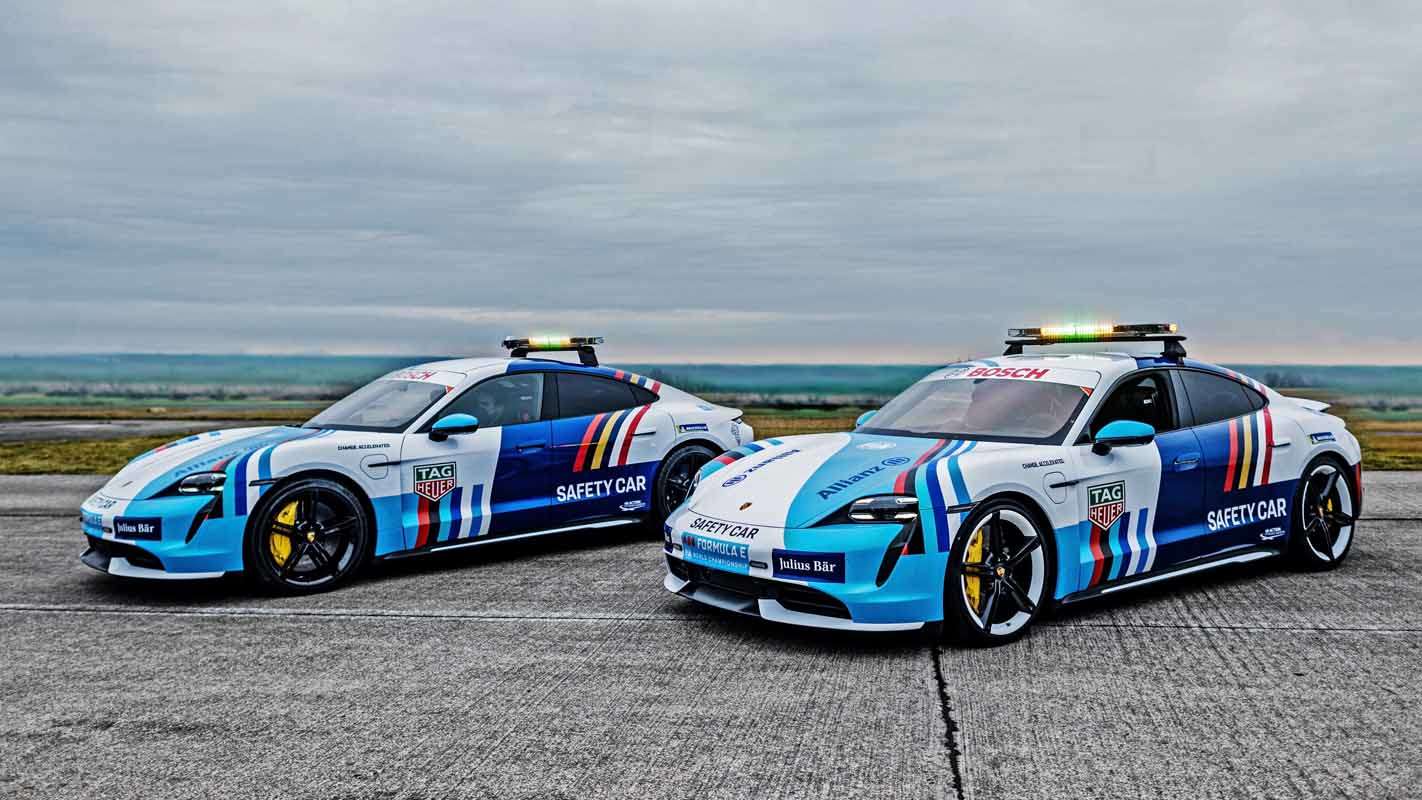 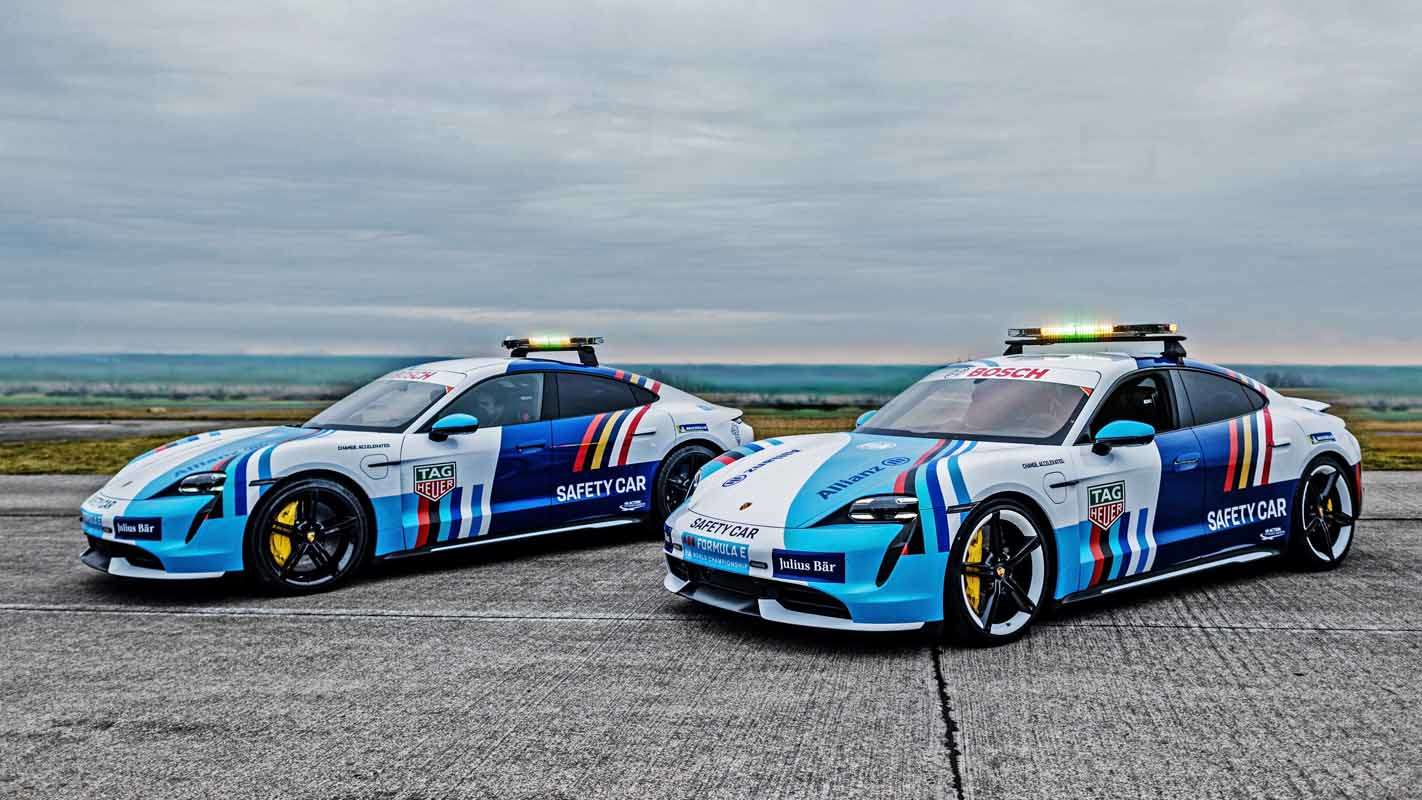 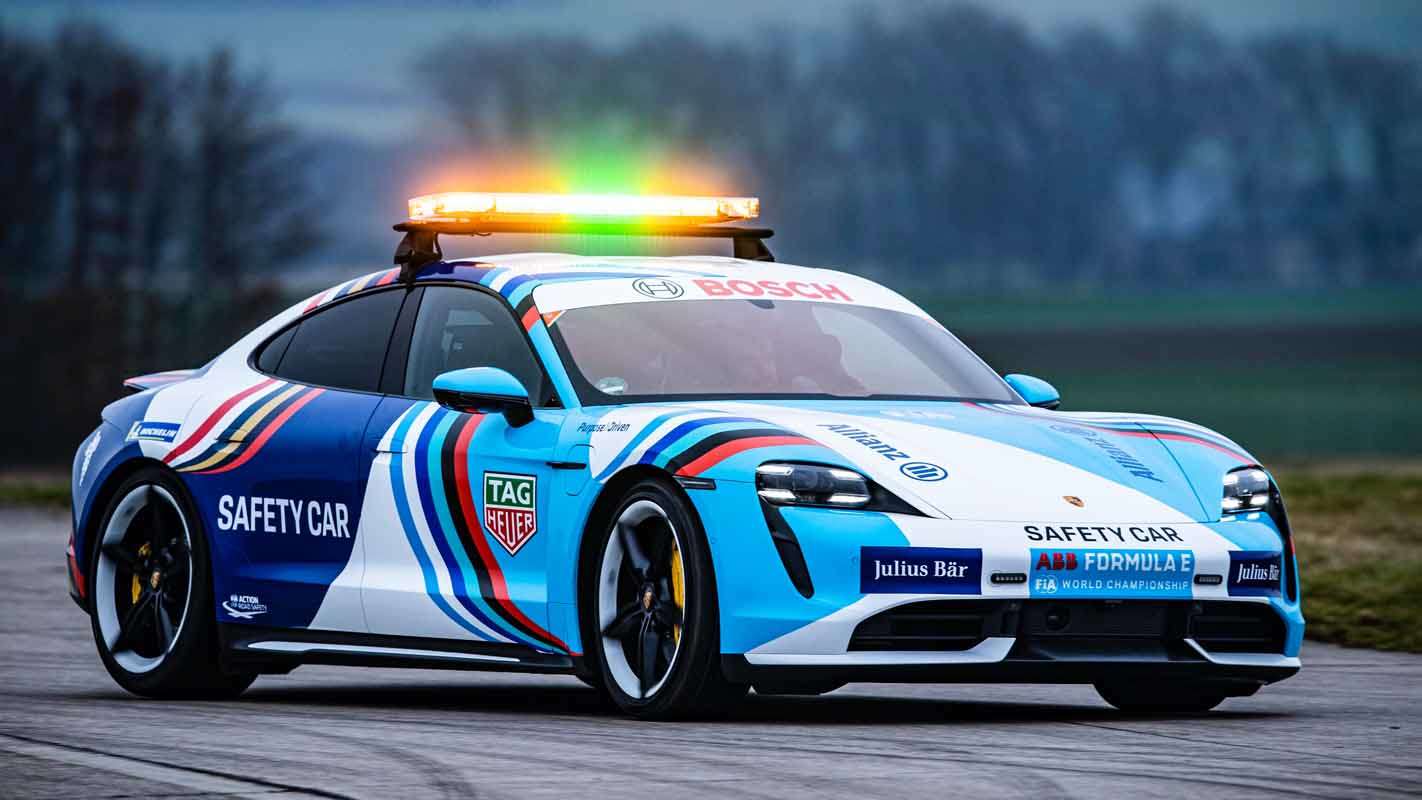 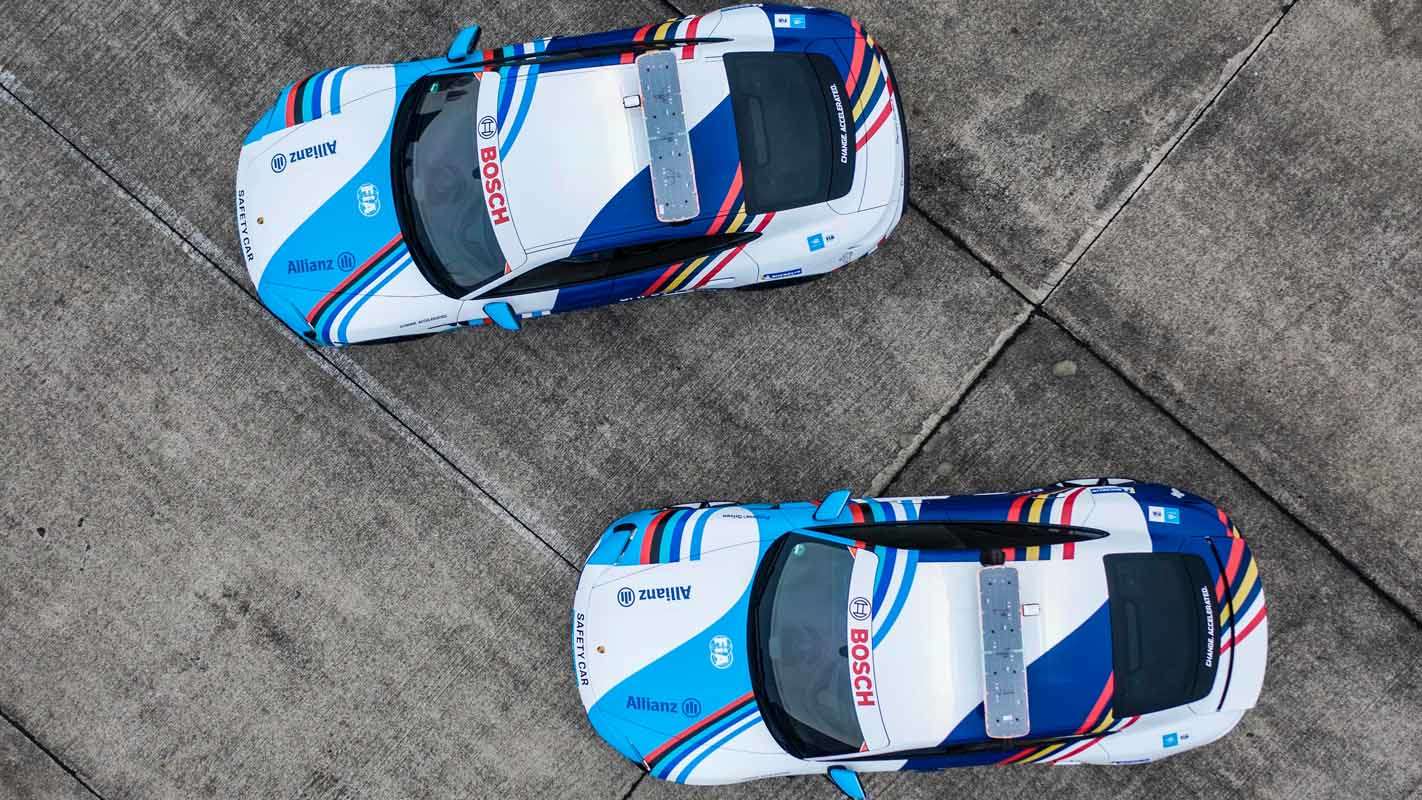 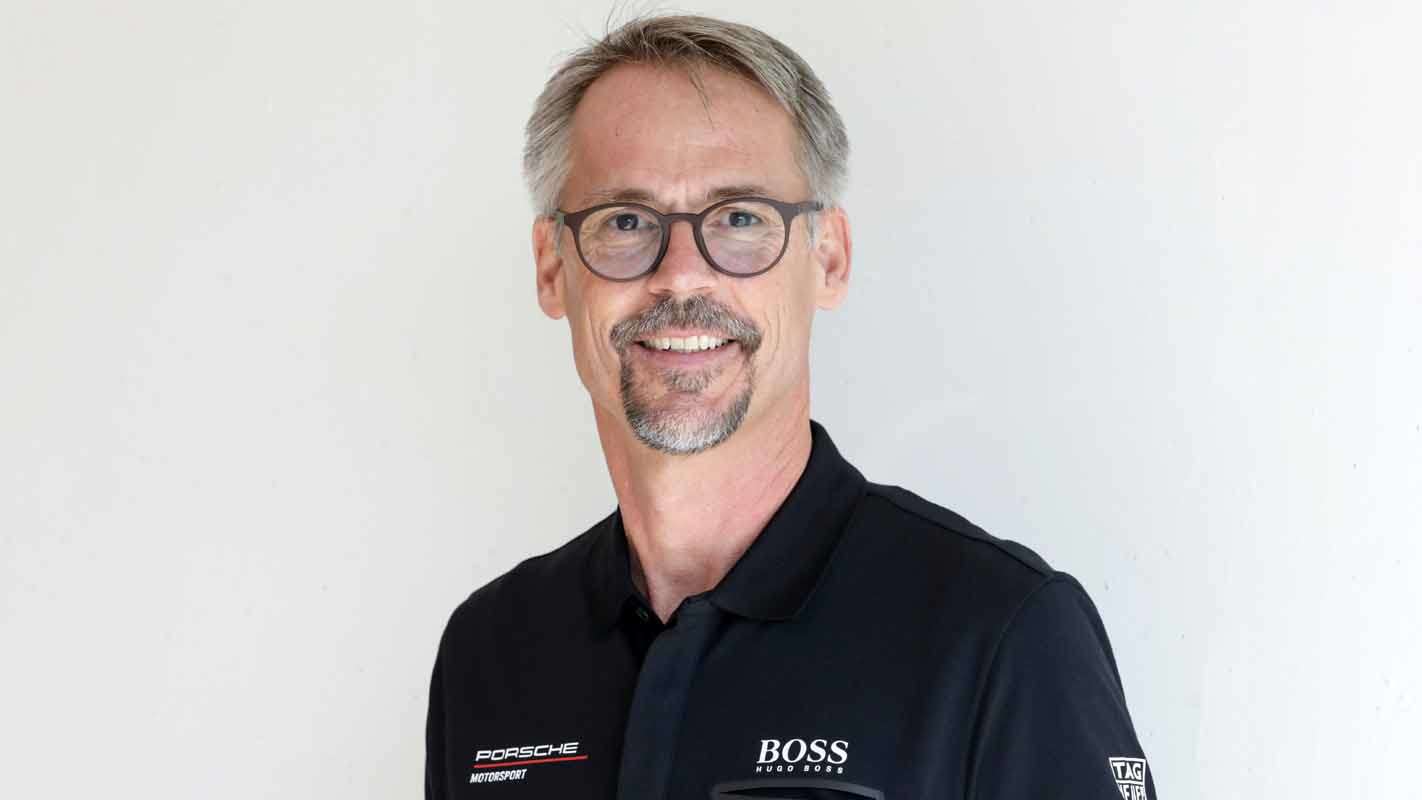 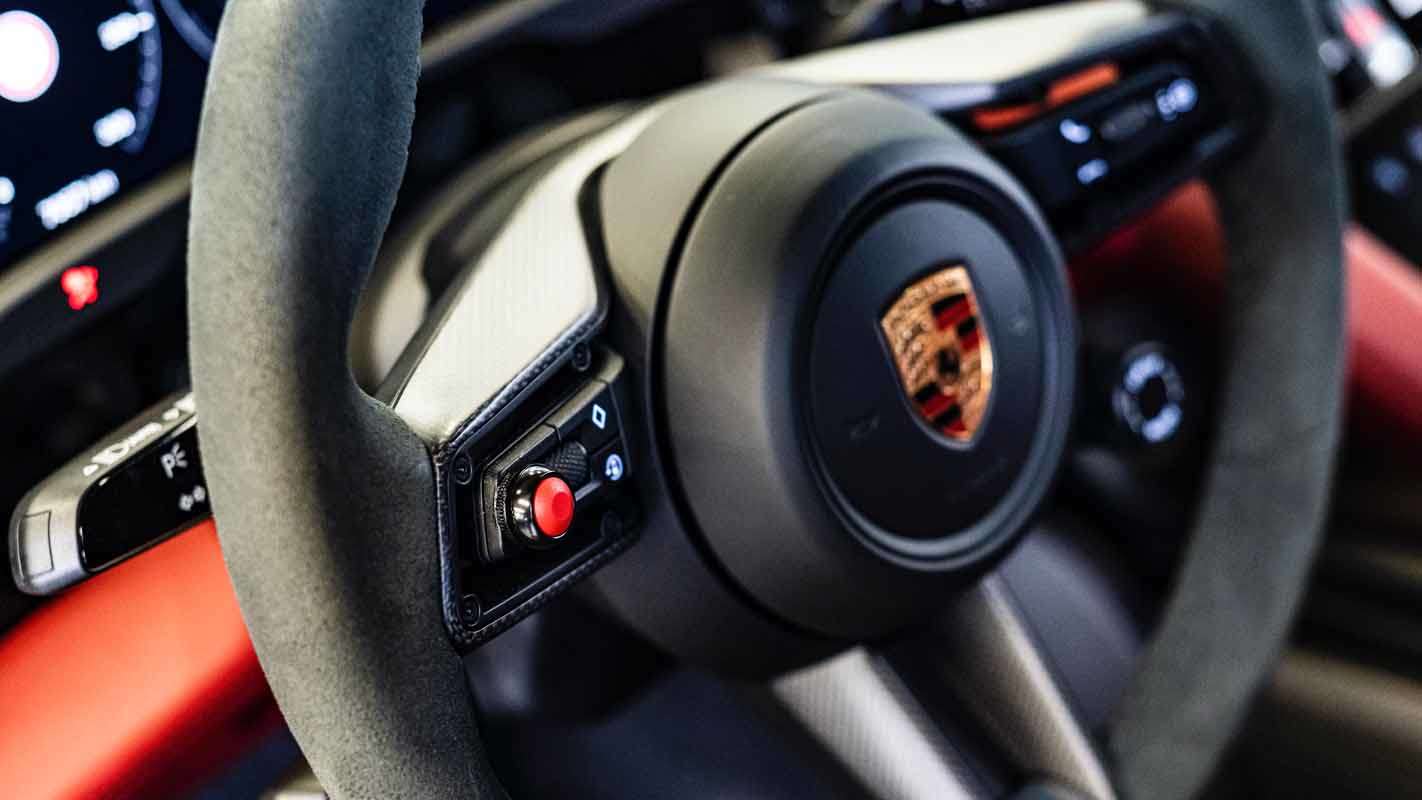 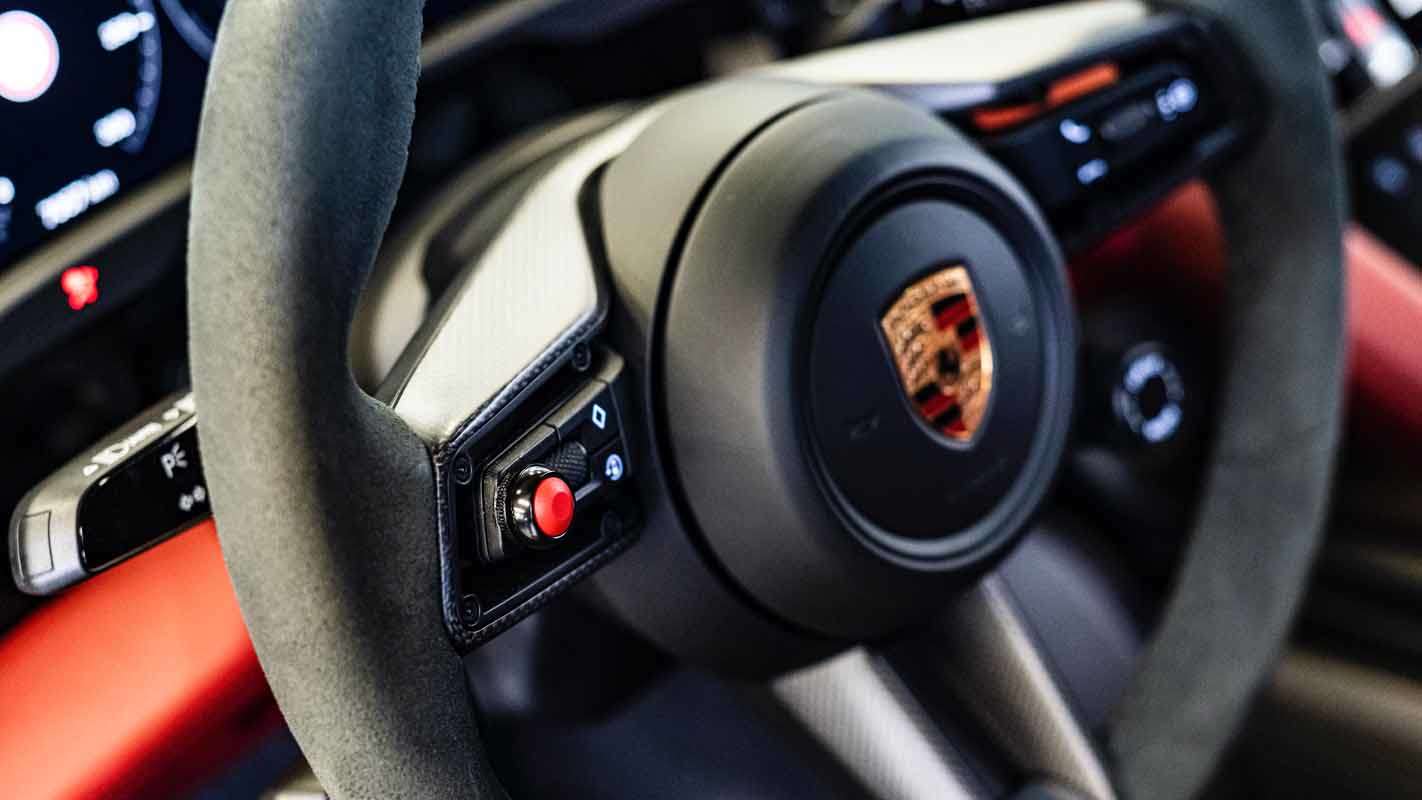 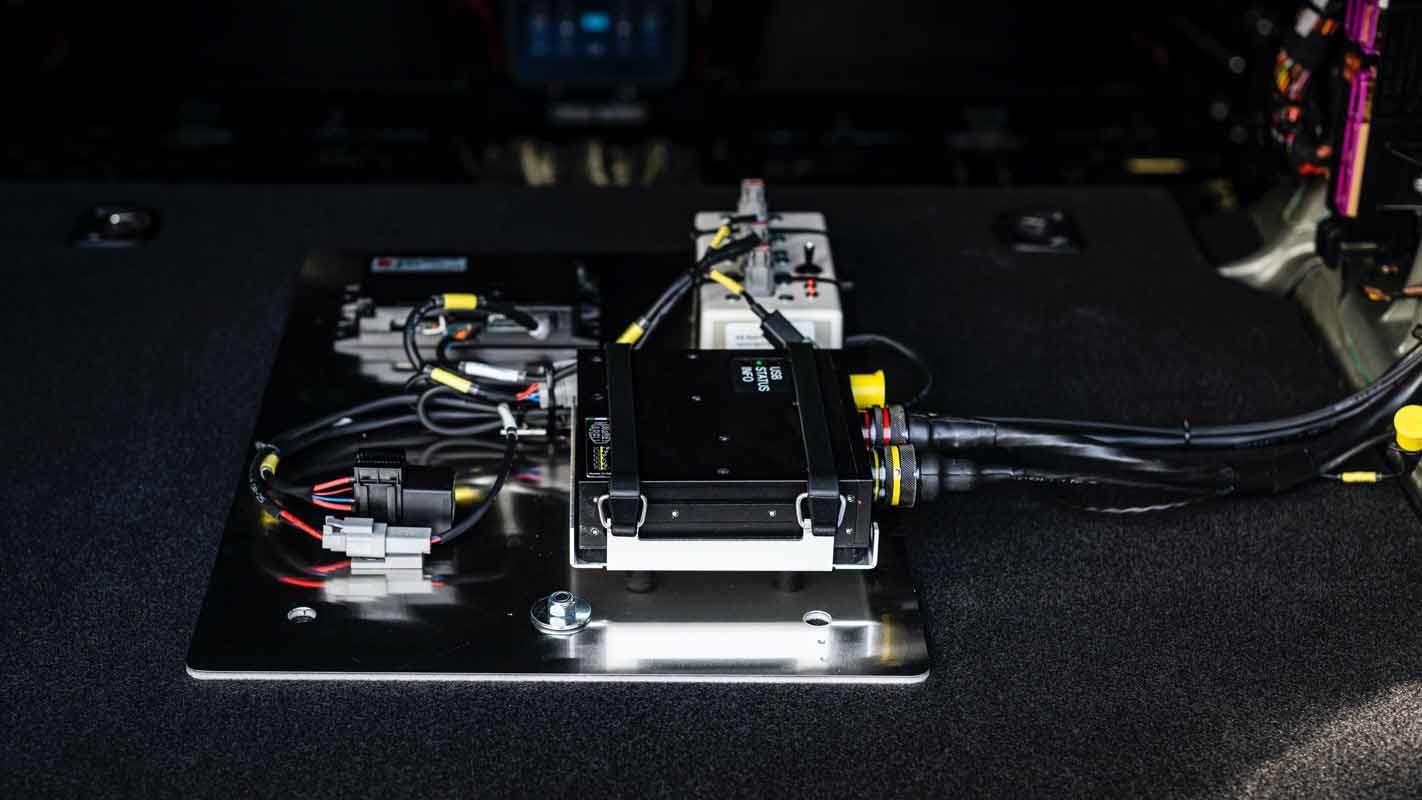 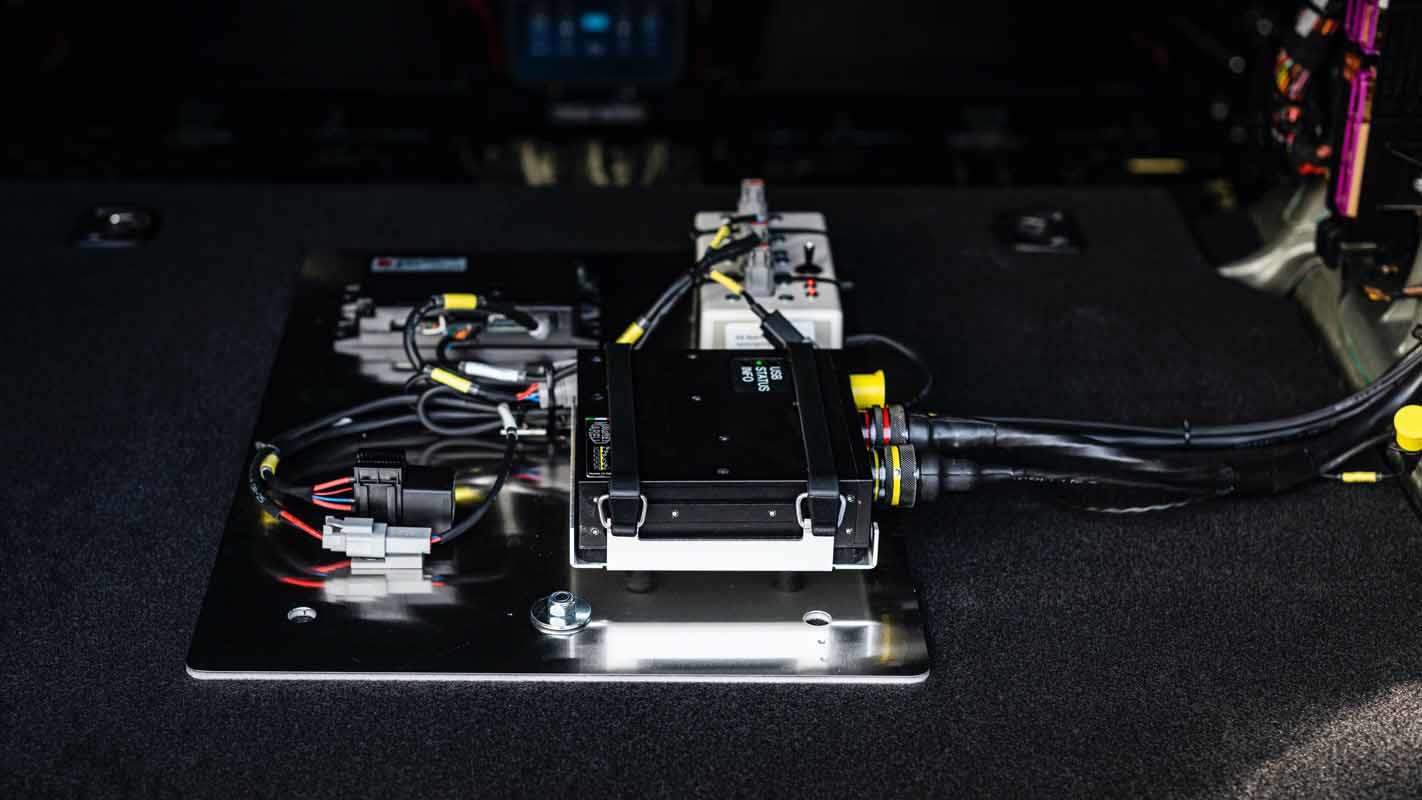 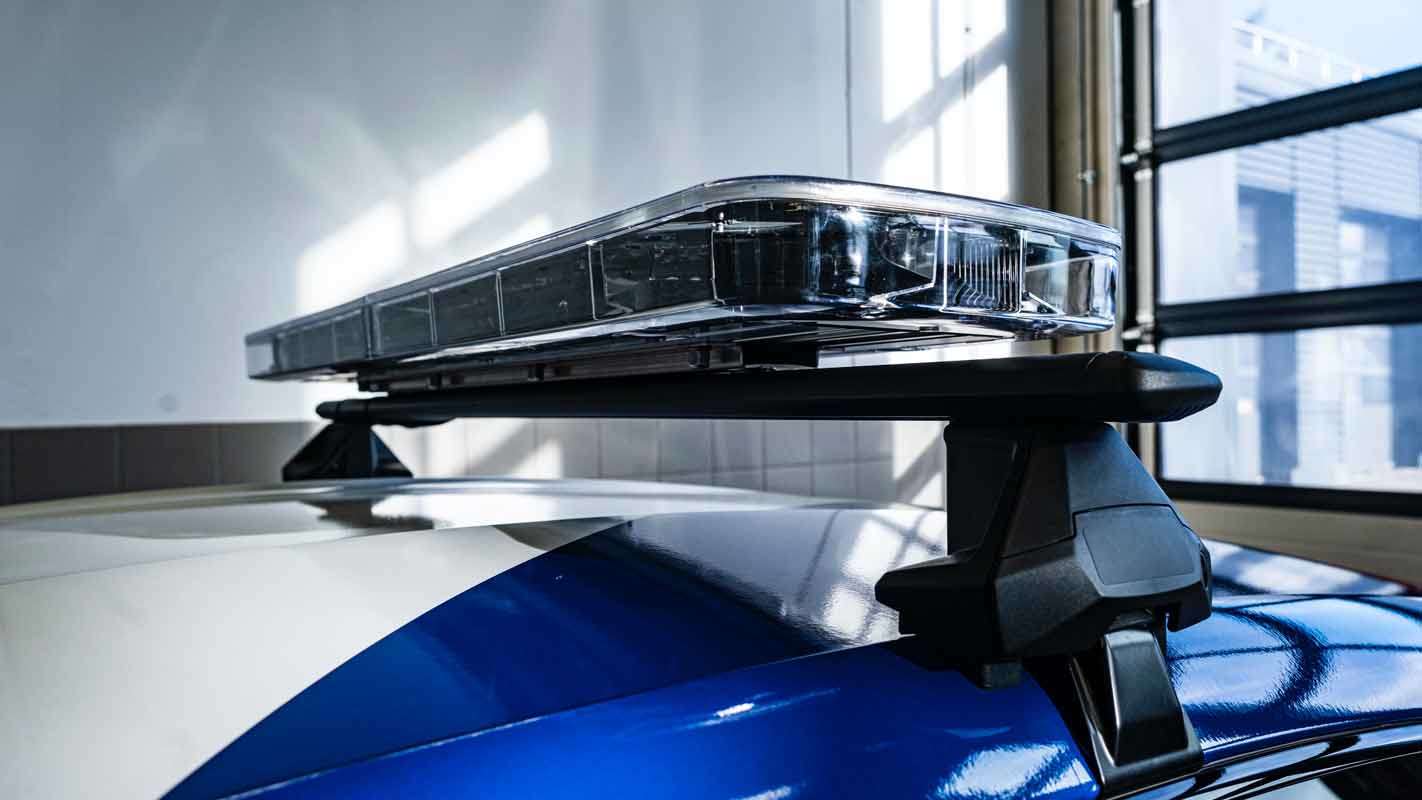 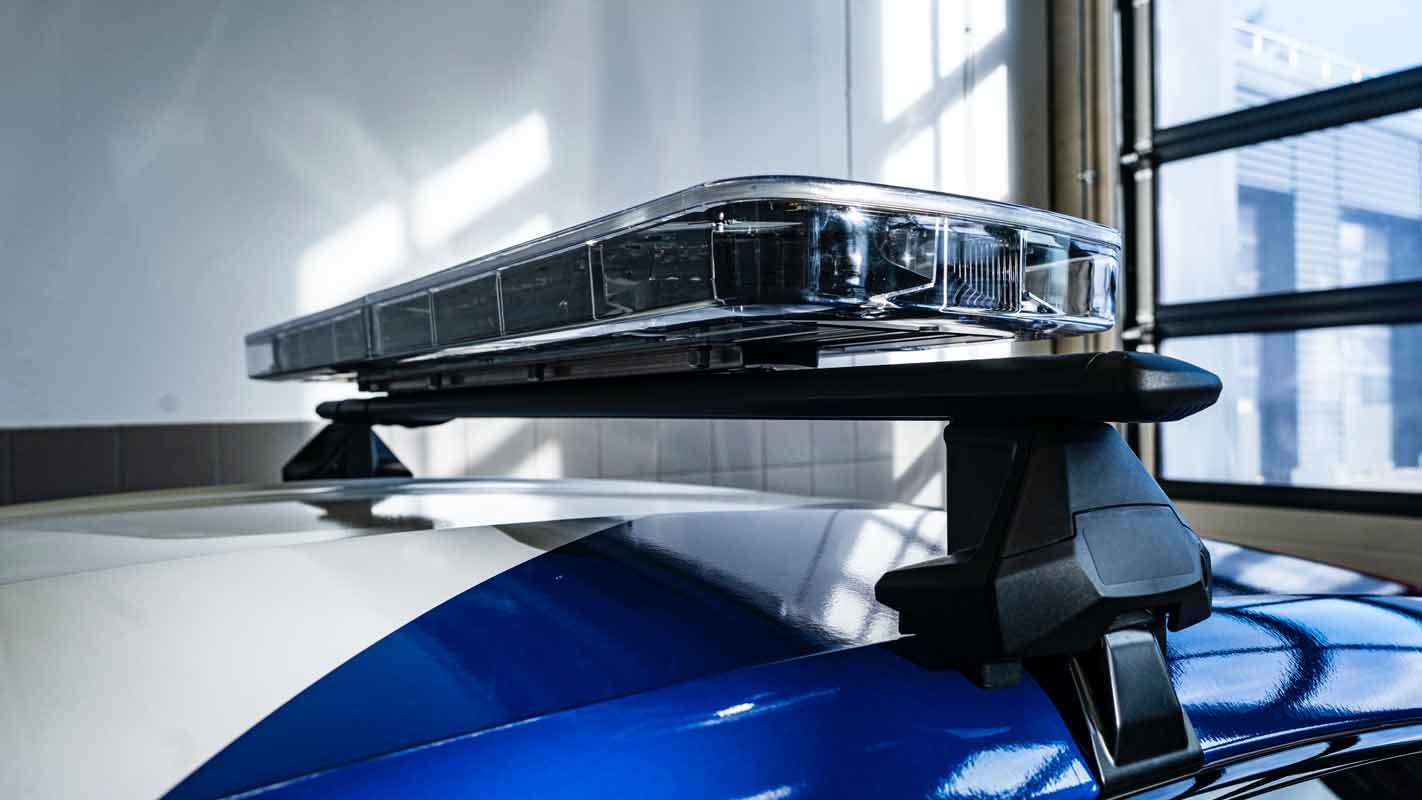 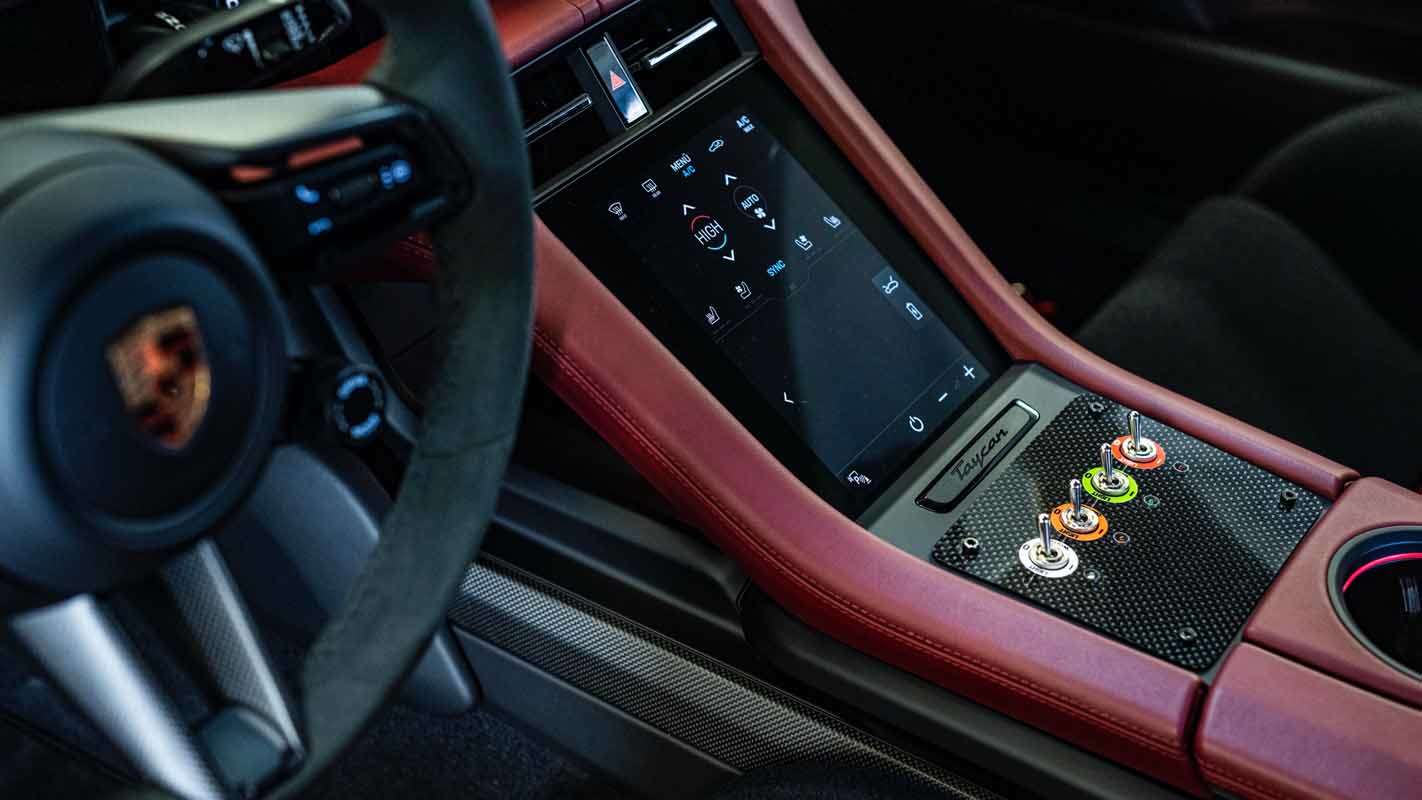 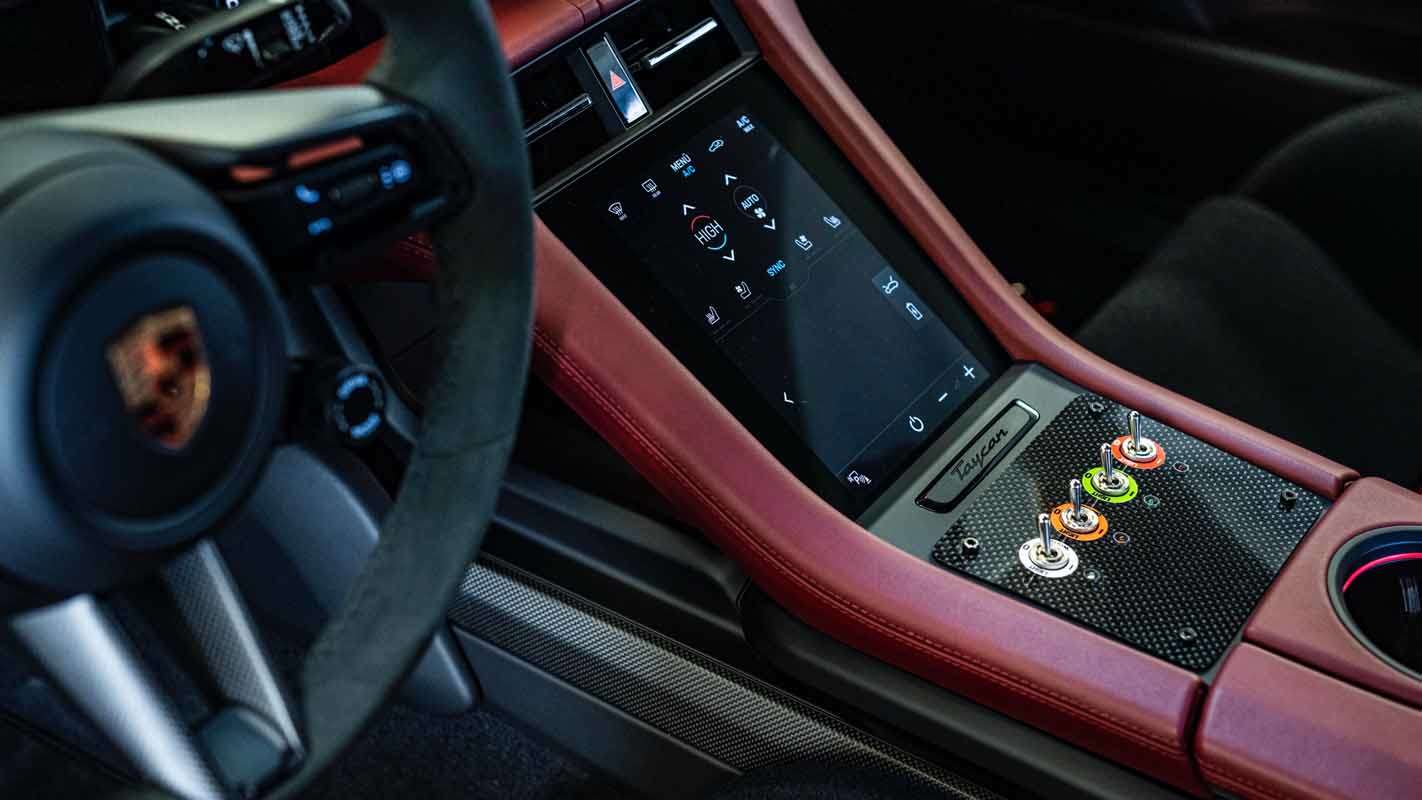 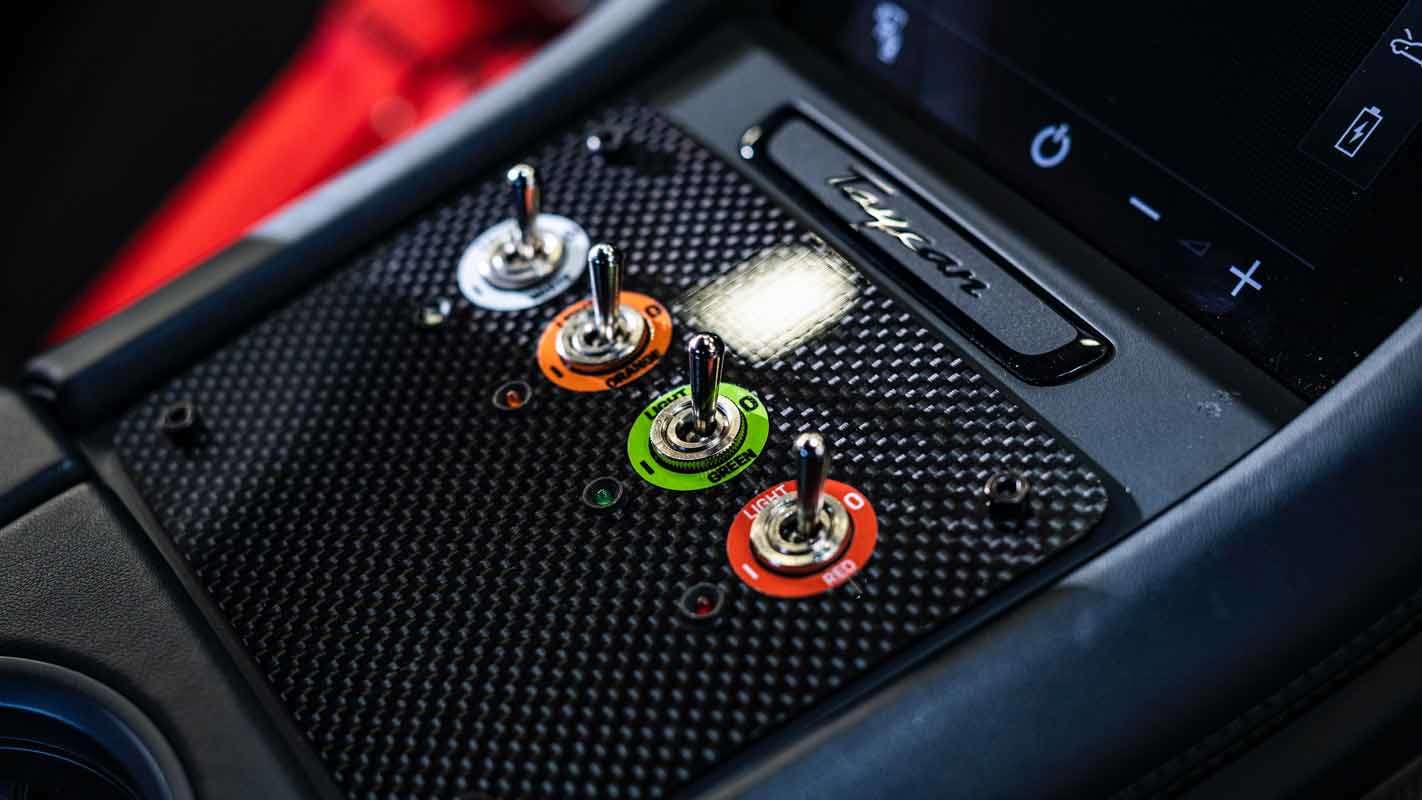 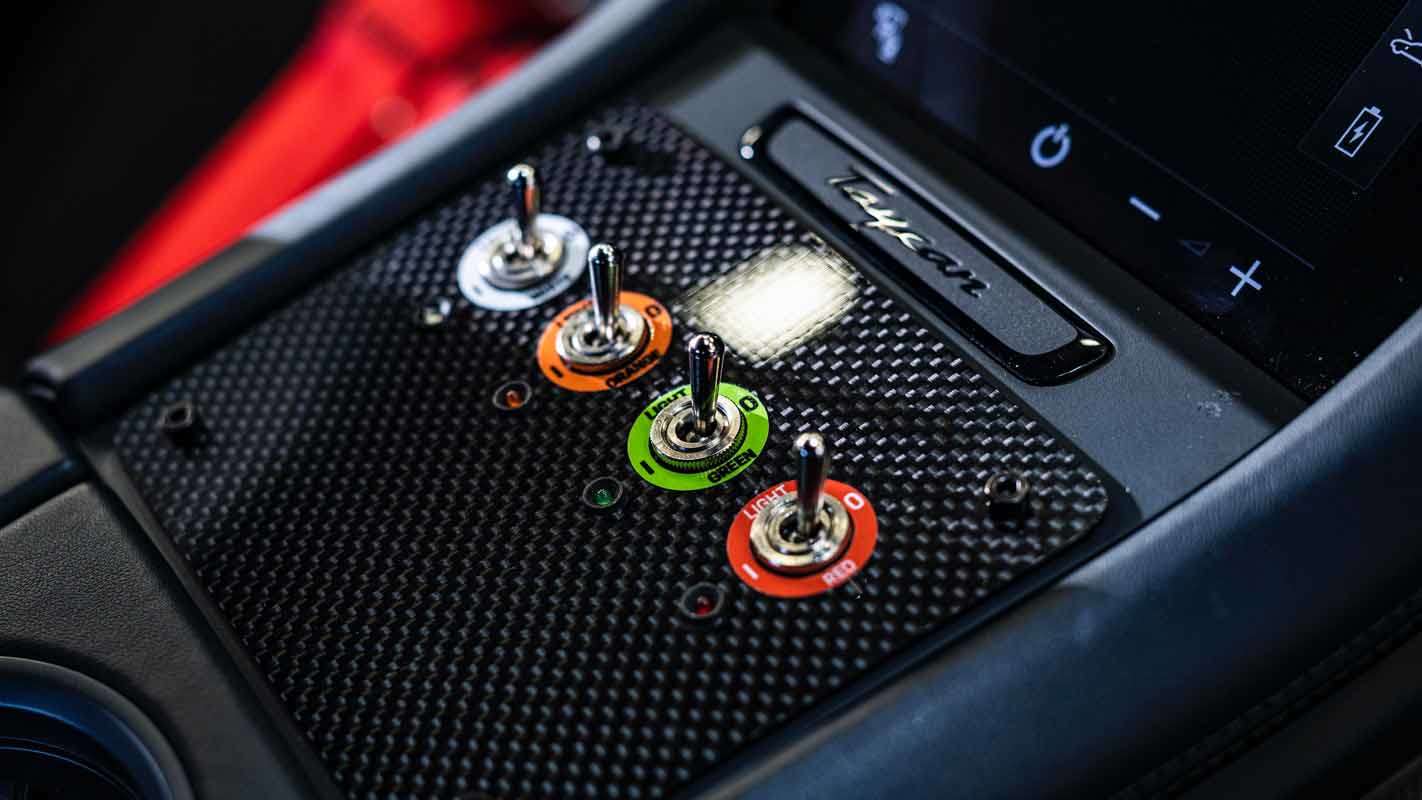 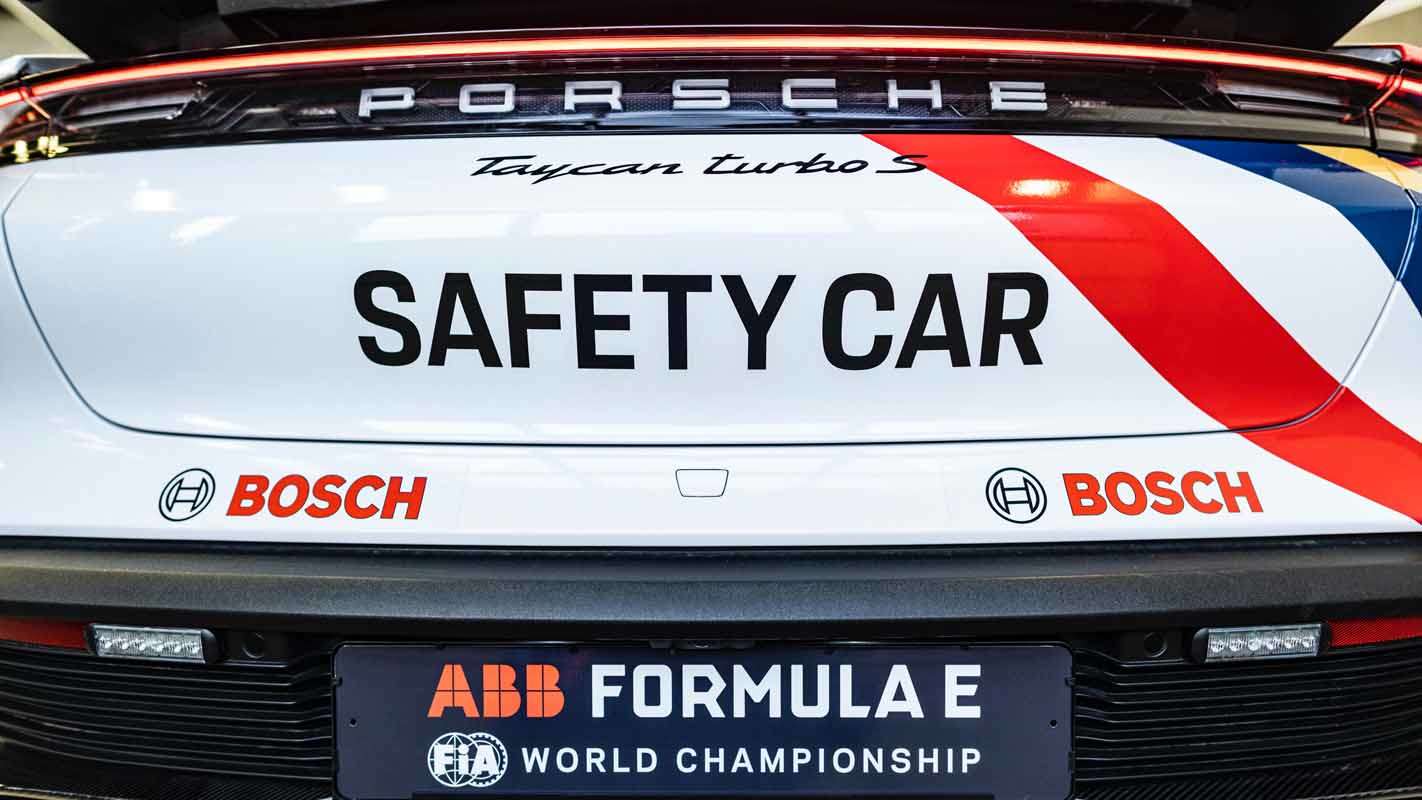 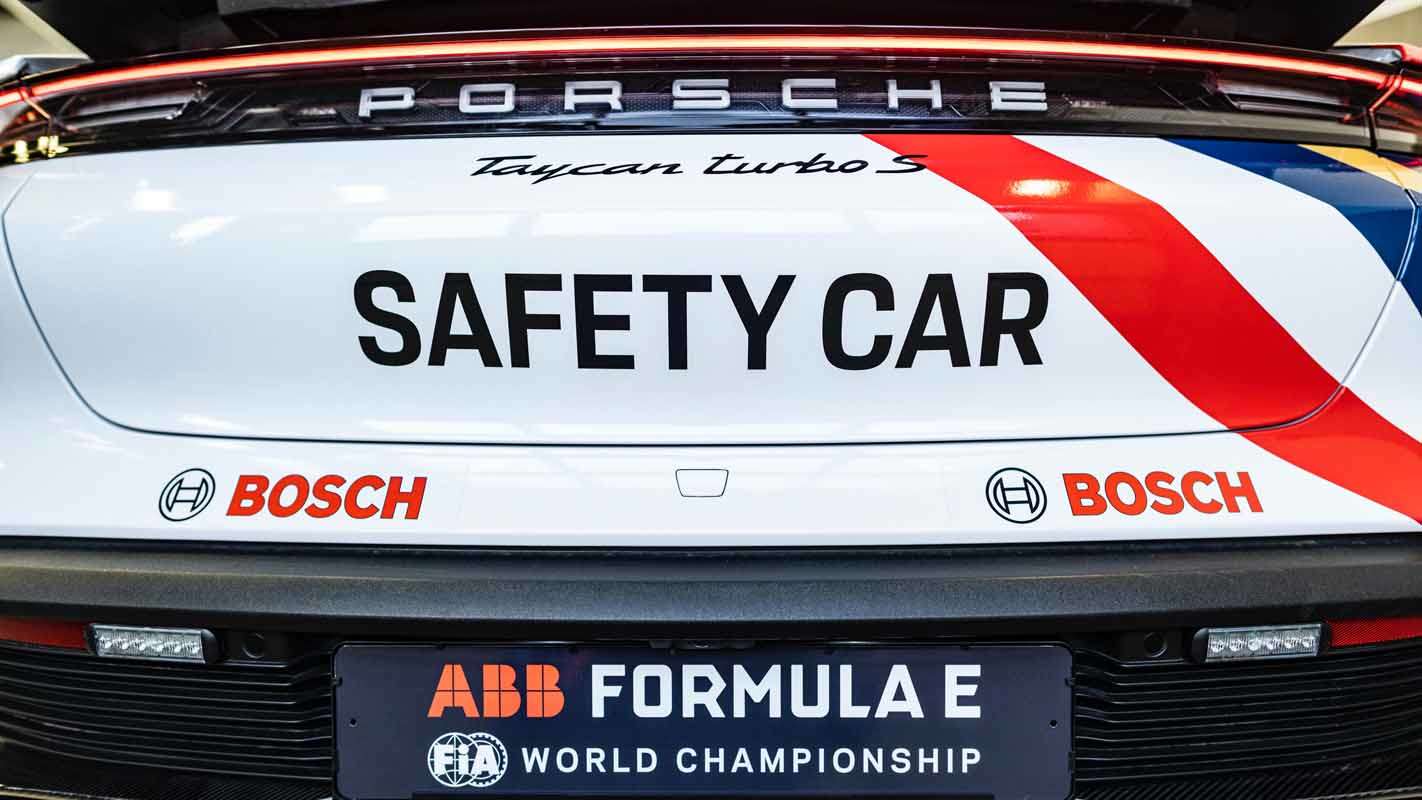