Polestar 5 (2022) – Previewed In Next Episode Of Polestar Precept Documentary 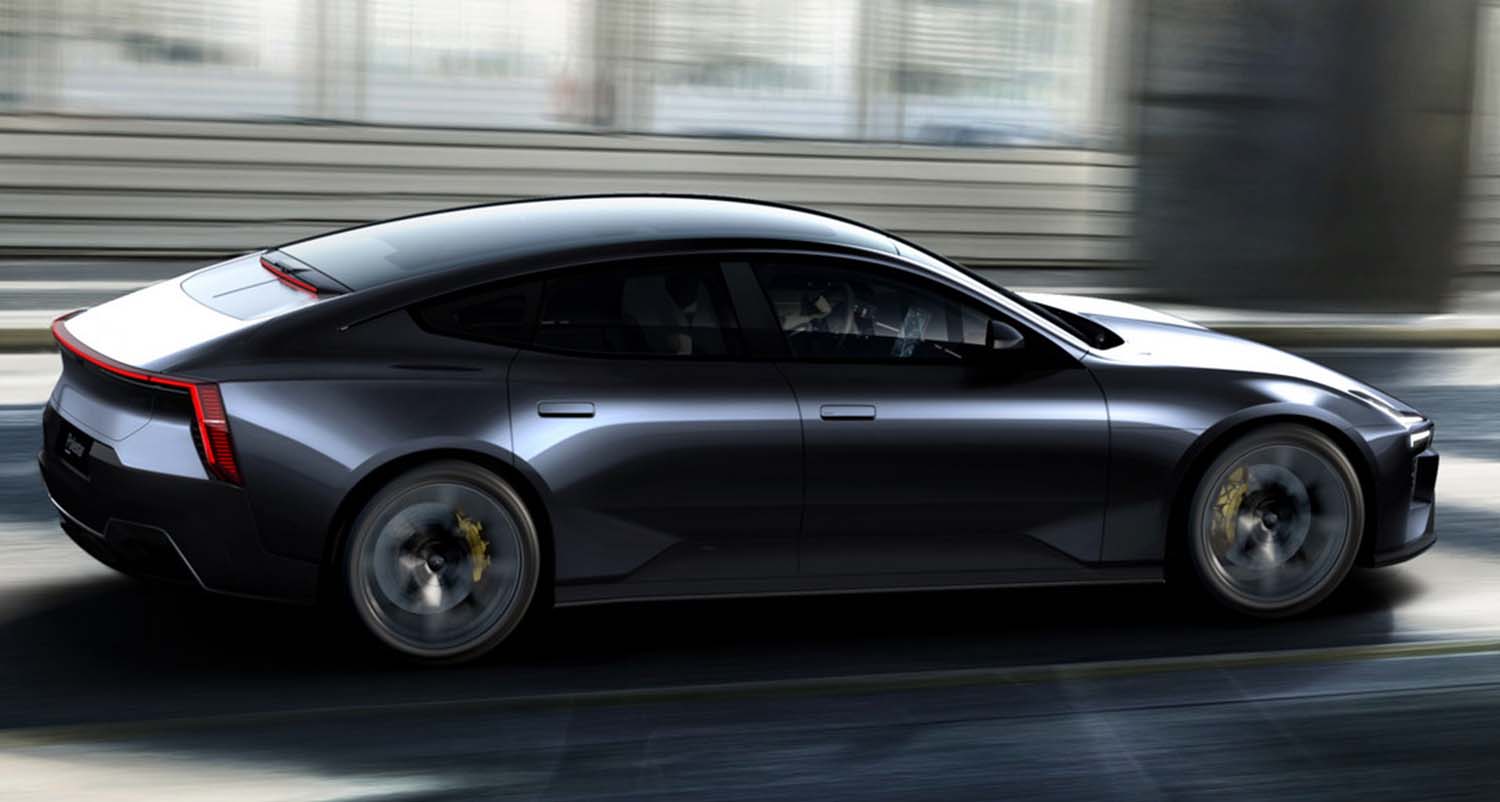 In the latest episode of its YouTube documentary series, “Precept: from Concept to Car”, Polestar has previewed more of final design direction for the forthcoming Polestar 5. The web series documents the transformation of the Polestar Precept concept car into the Polestar 5 – an electric performance 4-door GT set to be launched in 2024.

“With the Precept documentary series we are intentionally doing something car companies usually don’t – going behind the scenes transparently as we turn this stunning concept car into production reality. It makes me very proud to see how much of the concept car’s design is making it into the Polestar 5 – a great achievement by our designers and engineers alike,” comments Thomas Ingenlath, Polestar CEO.

This third instalment of the series shows the closest look at the car on its way to production to date, thanks to a focus on the exterior design process. As such it reveals key production features which distinguish Polestar 5 from the show car that debuted in early 2020. A behind-the-scenes look elaborates on the challenges to establish a balance between sensational design and engineering requirements.

Precept was developed to preview the future of Polestar, embodying the company’s key competencies of design, sustainability, technology and performance. Now seen with production readiness in mind, the Polestar 5 embodies the company’s increasingly independent and muscular design language, cues of which will already be seen on Polestar 3 that is expected to be launched in 2022.

The development of the sustainability, technology and performance credentials of Polestar 5 will be discussed in future episodes of the series. The confirmation of the Polestar 5 production nomenclature for Precept comes on the eve of the concept car’s North American debut, which will coincide with a Polestar presentation in New York City in the first week of December at investor, analyst and press events. Precept will subsequently be undertaking a public tour in the US, visiting Polestar Spaces across the country.

This represents Polestar taking yet another step towards its future. In September, the company announced its intention to list on the Nasdaq stock exchange in a business combination with Gores Guggenheim, Inc. (Nasdaq: GGPI, GGPIW and GGPIU). 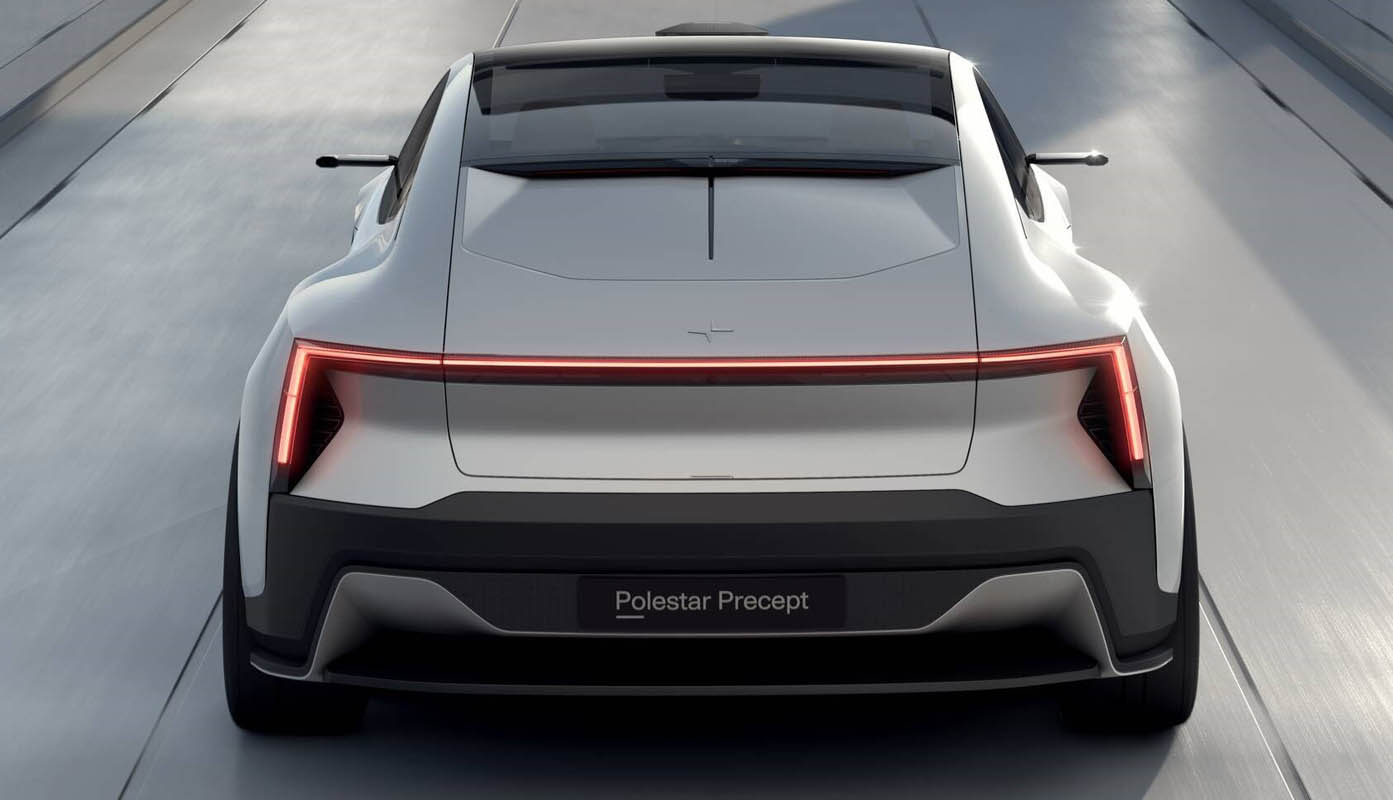 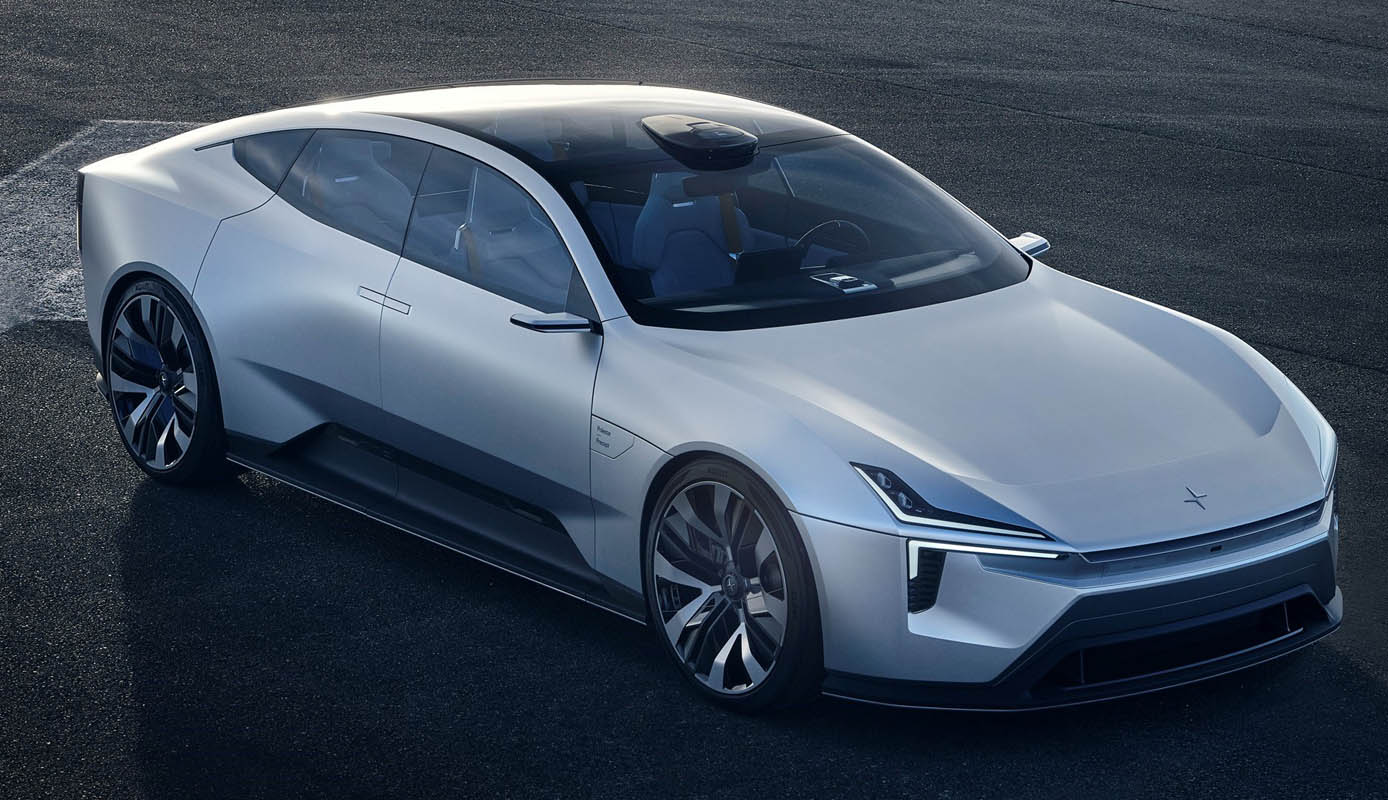 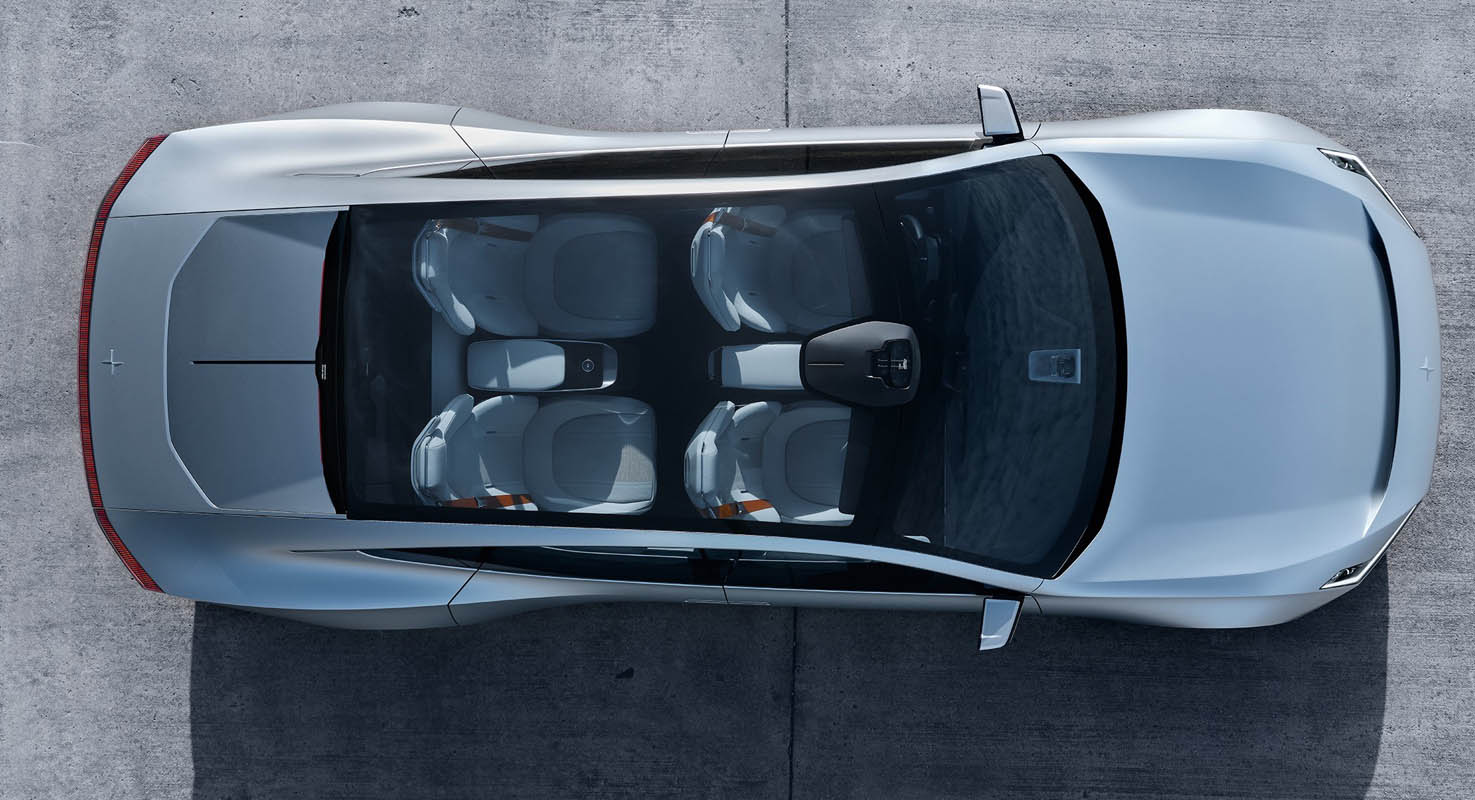 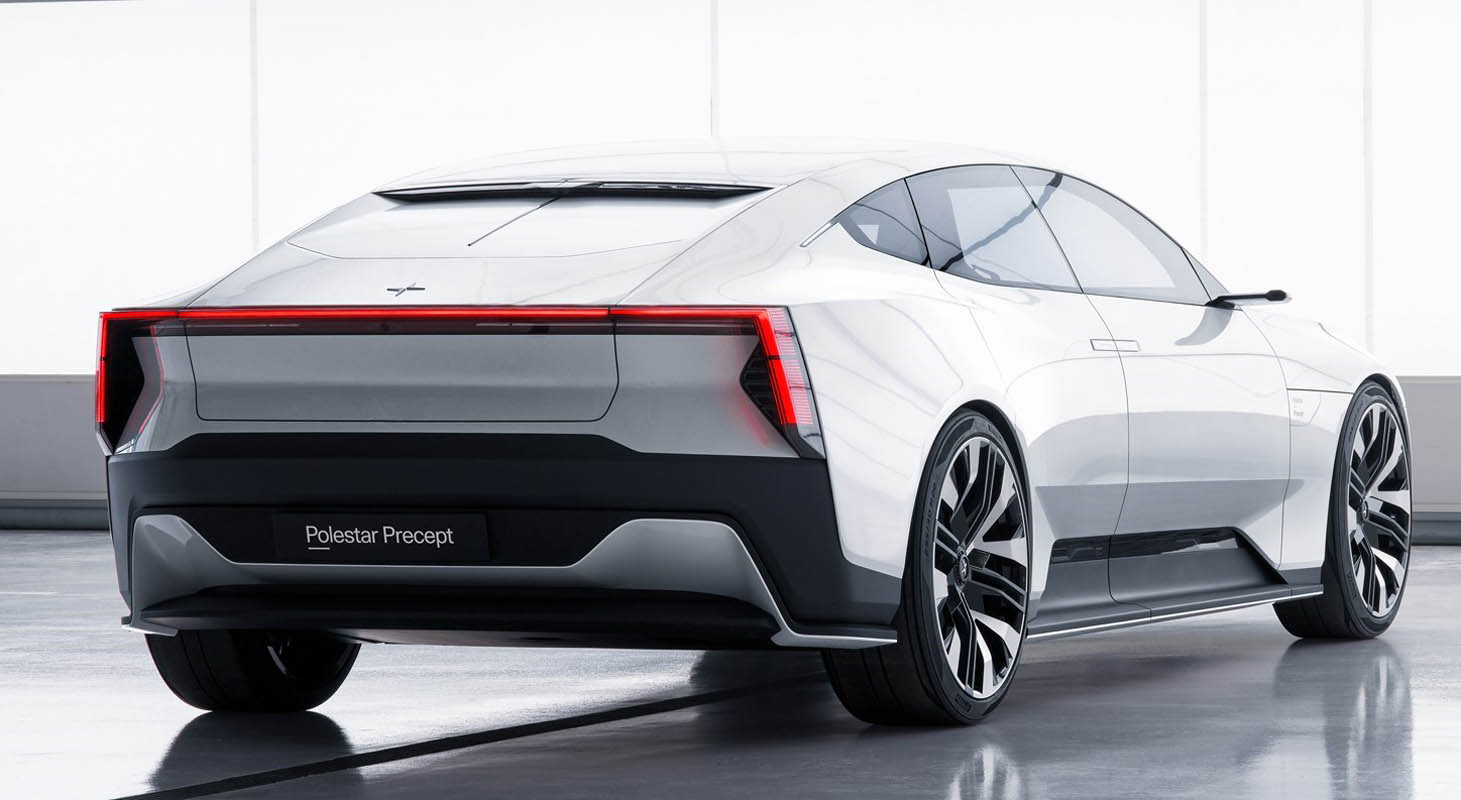 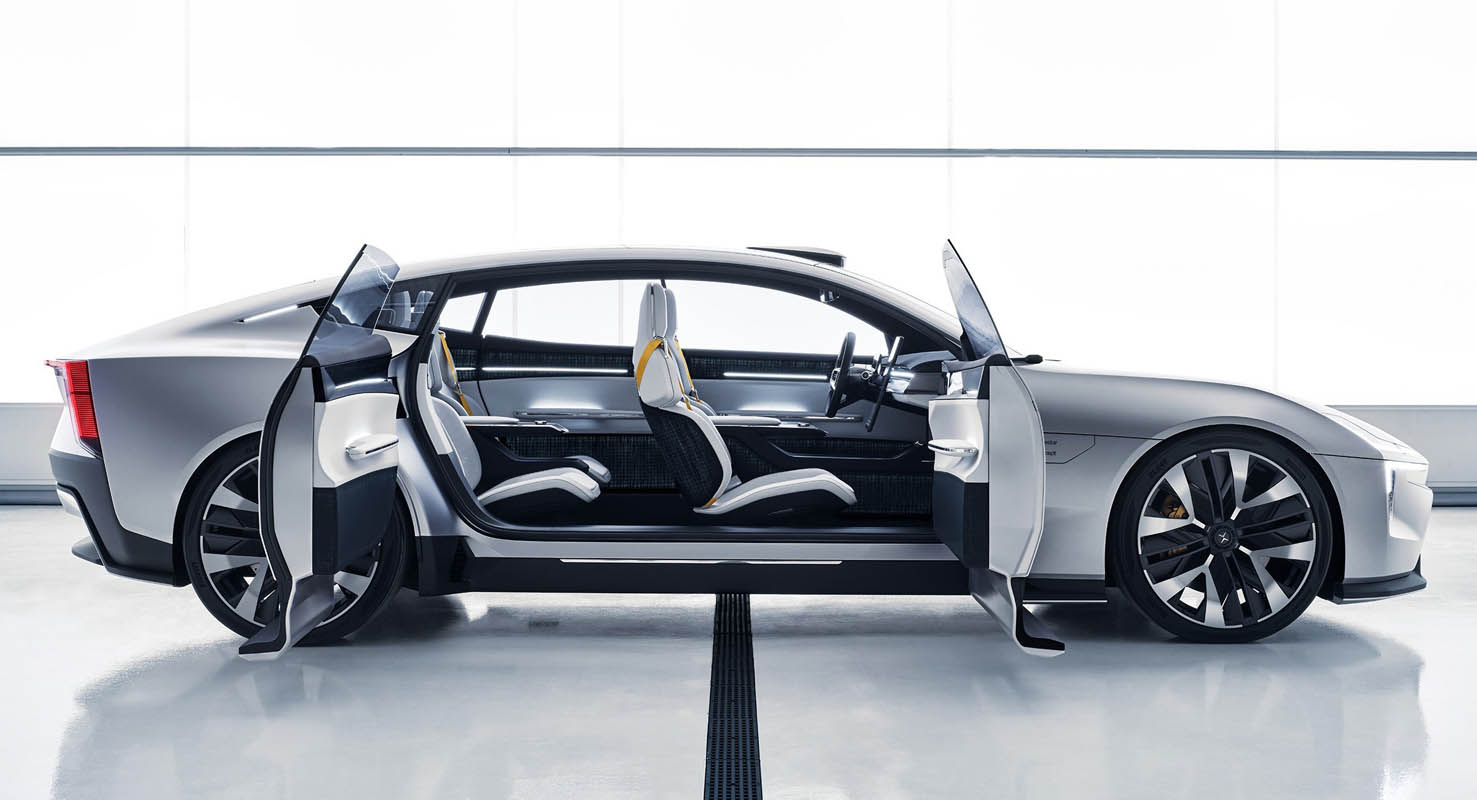 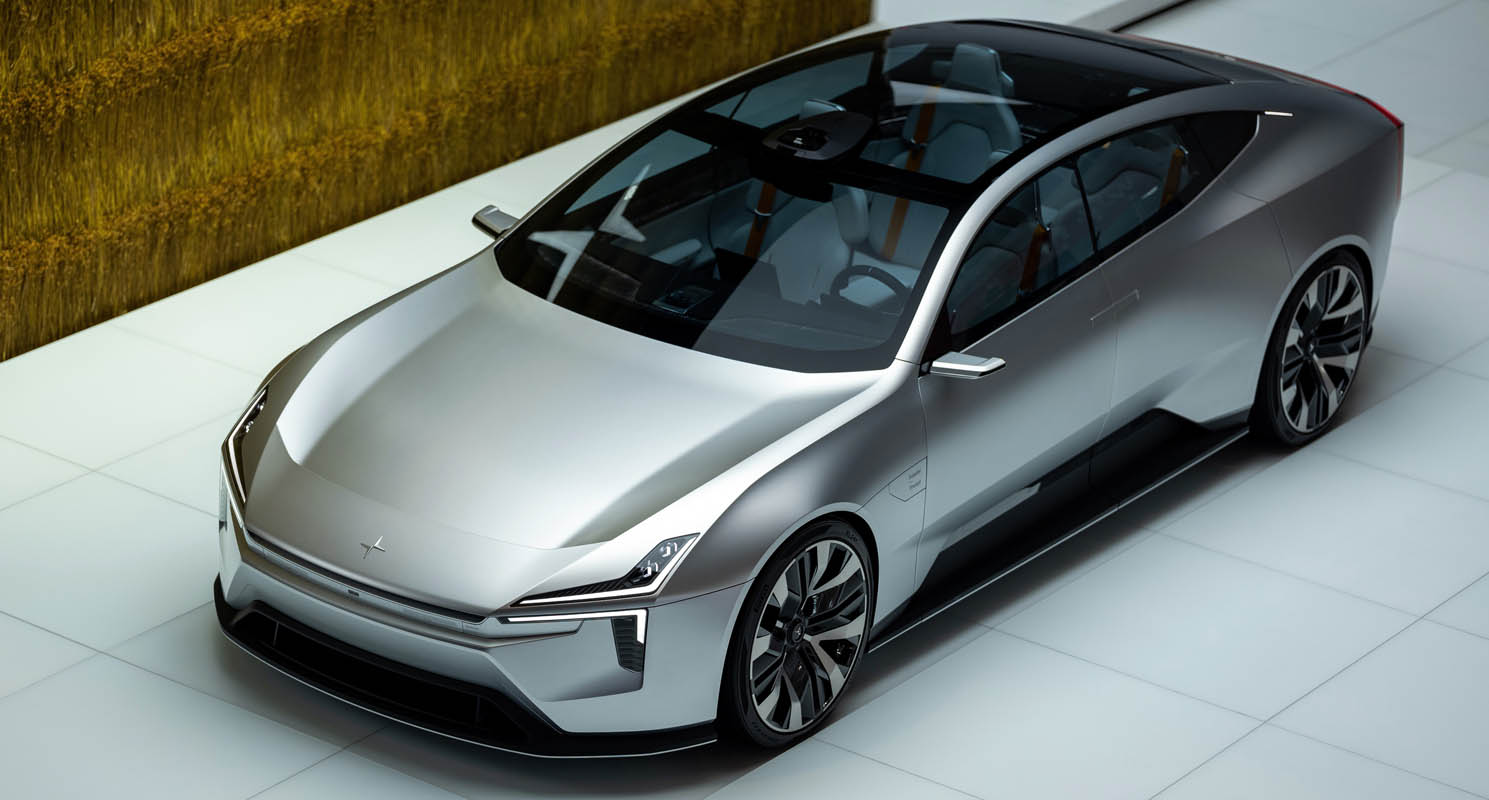 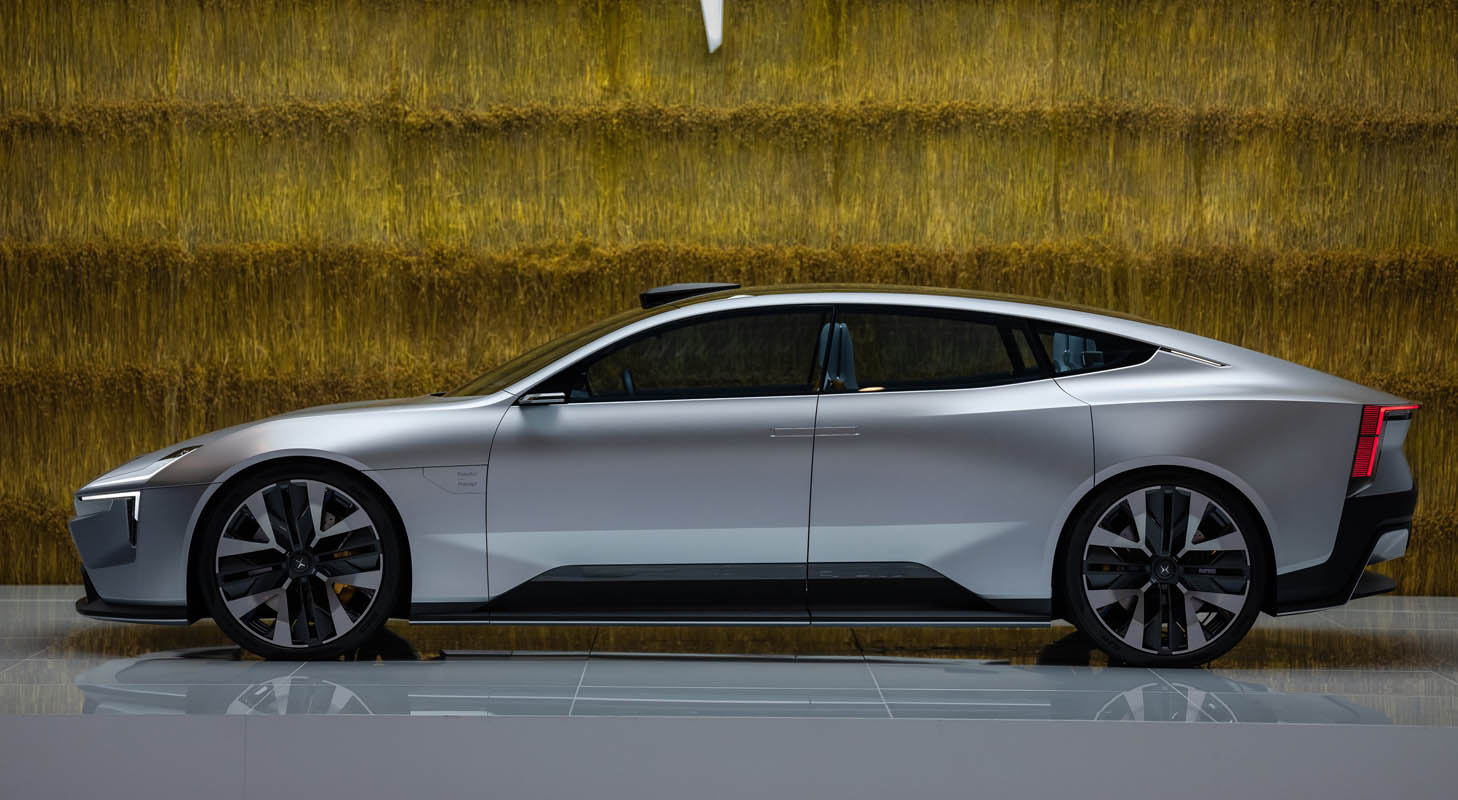 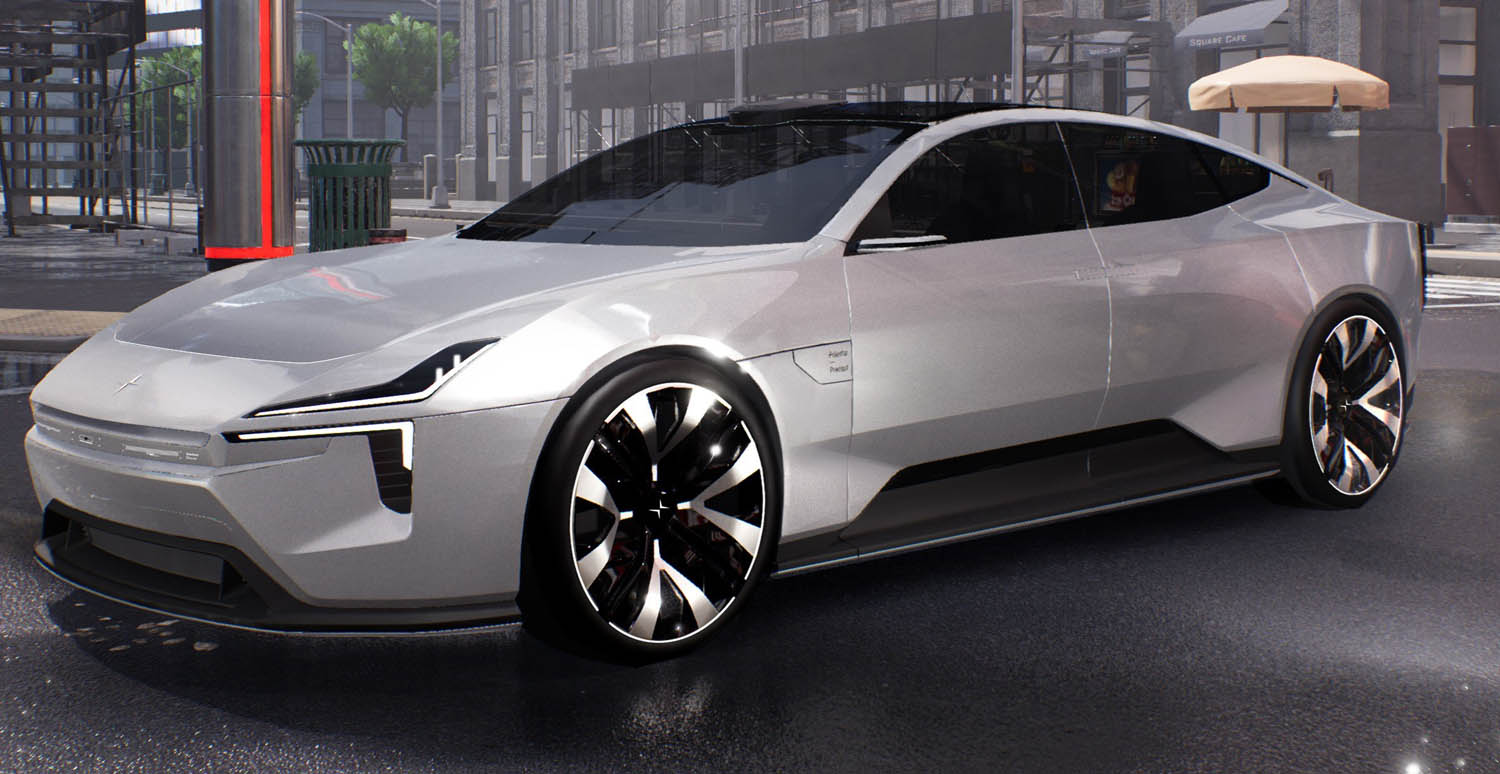 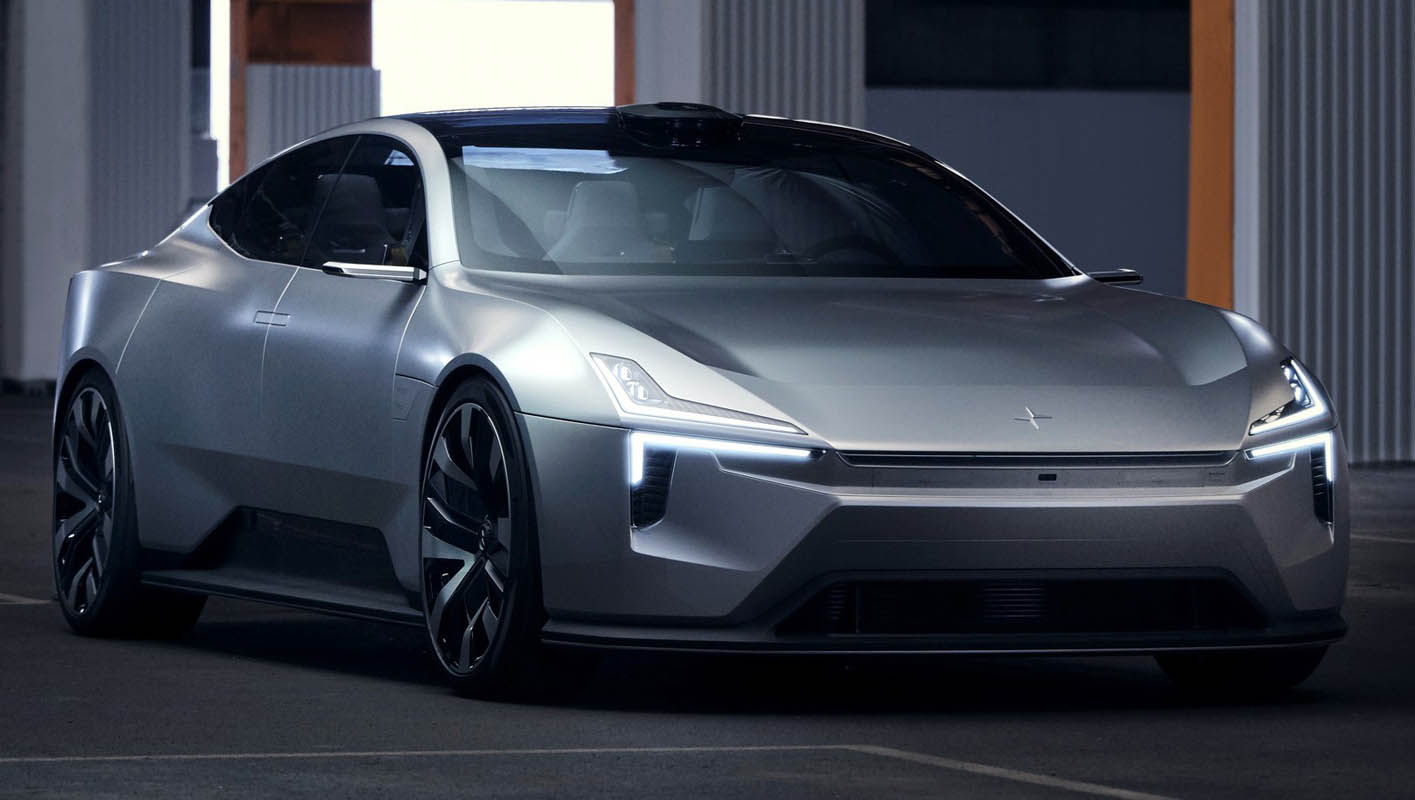 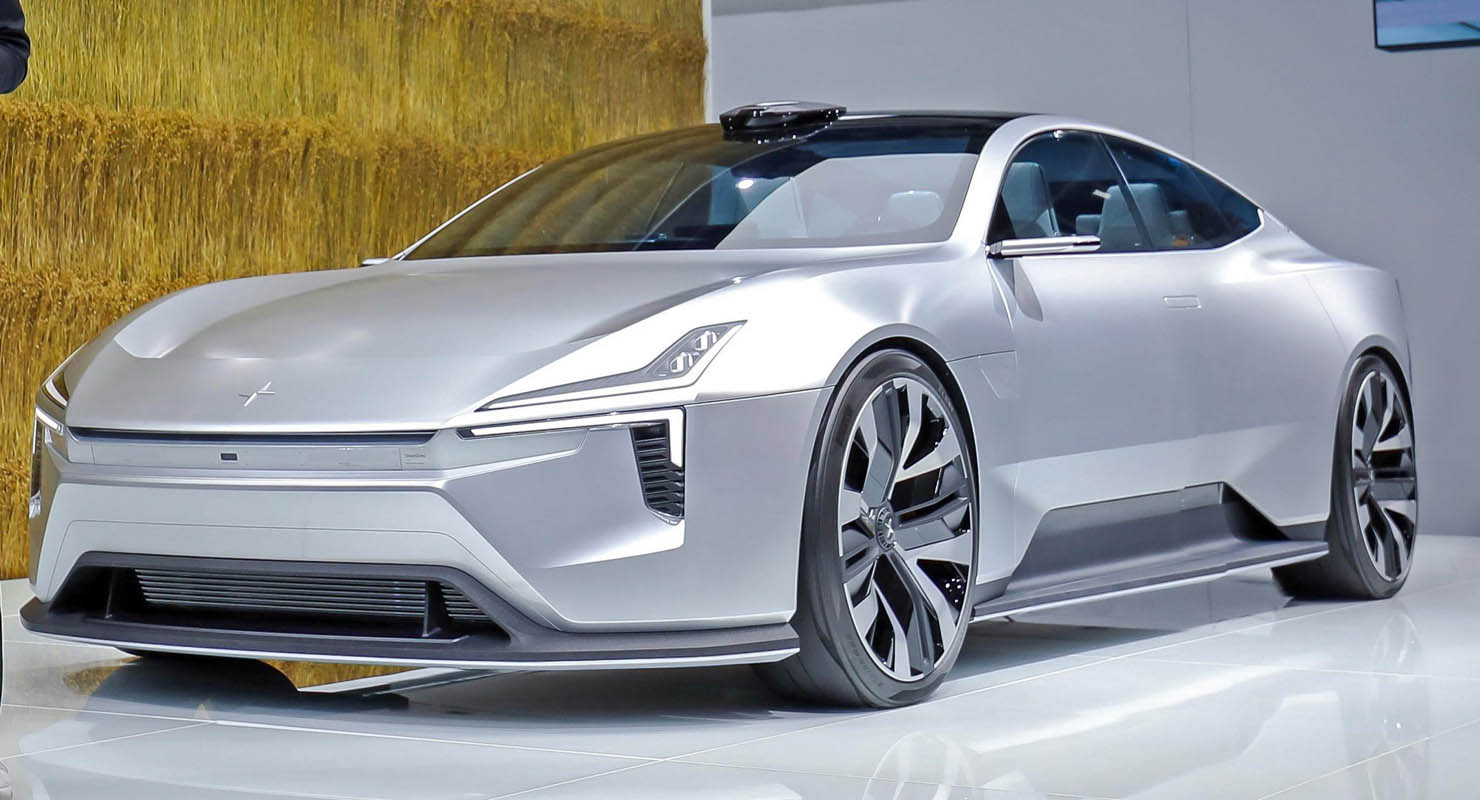 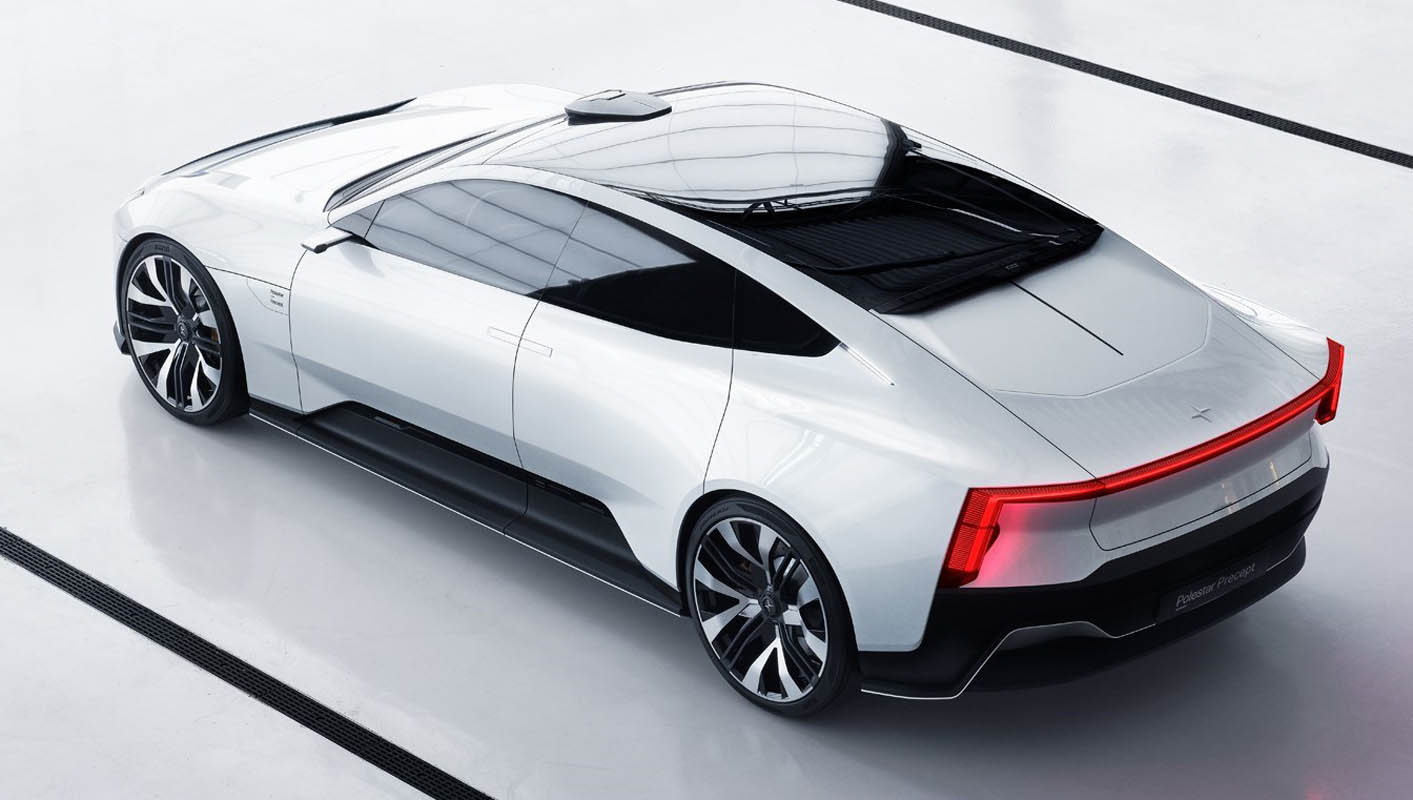 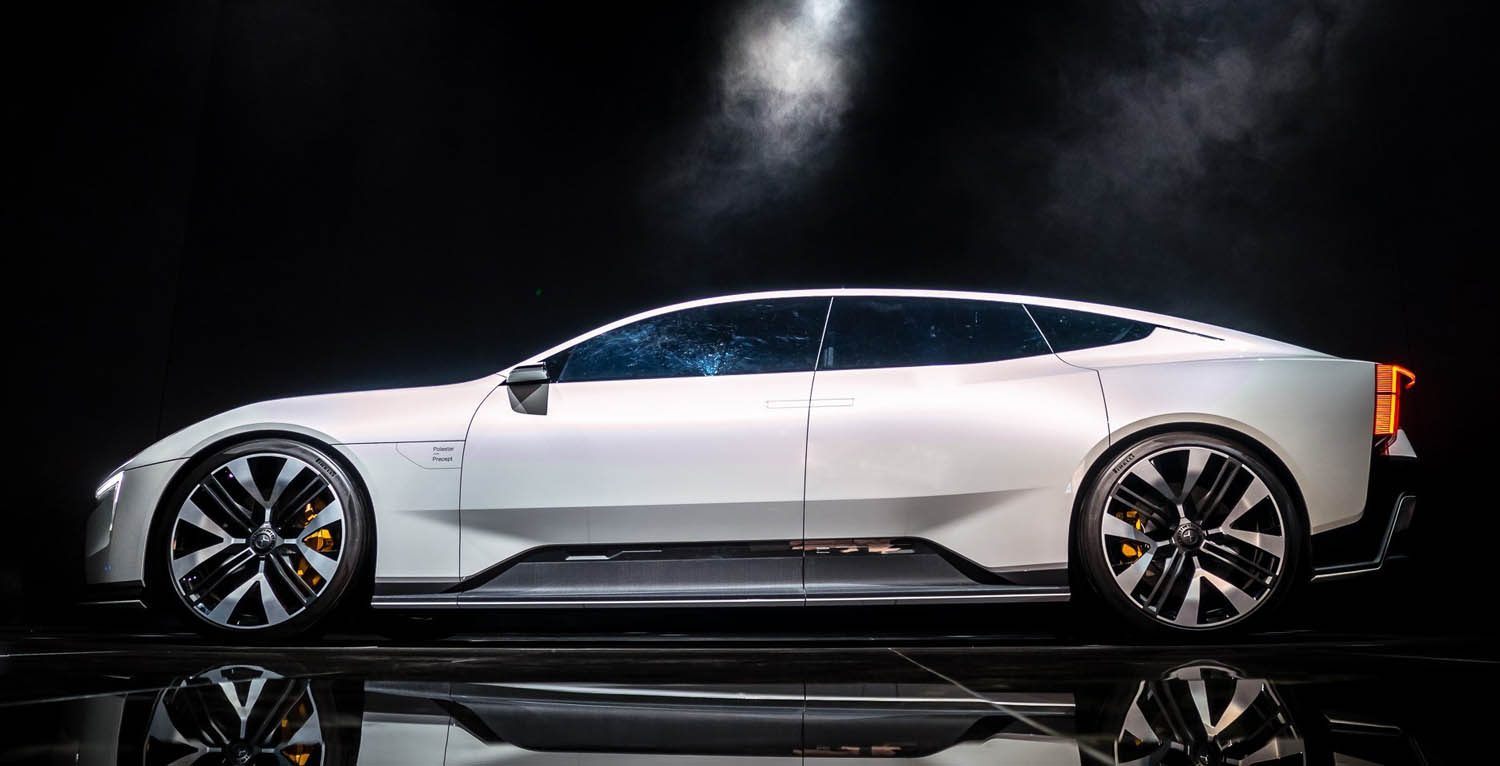 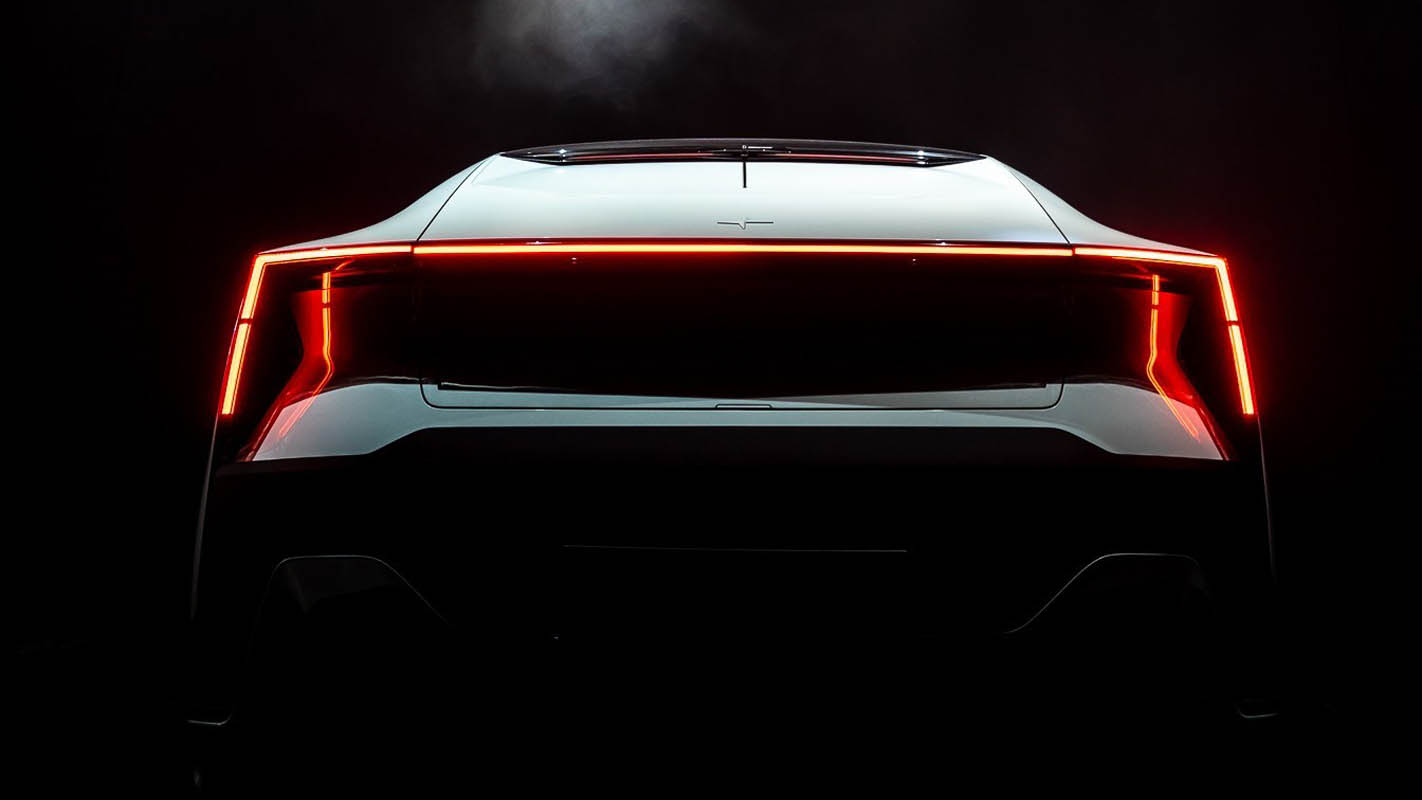 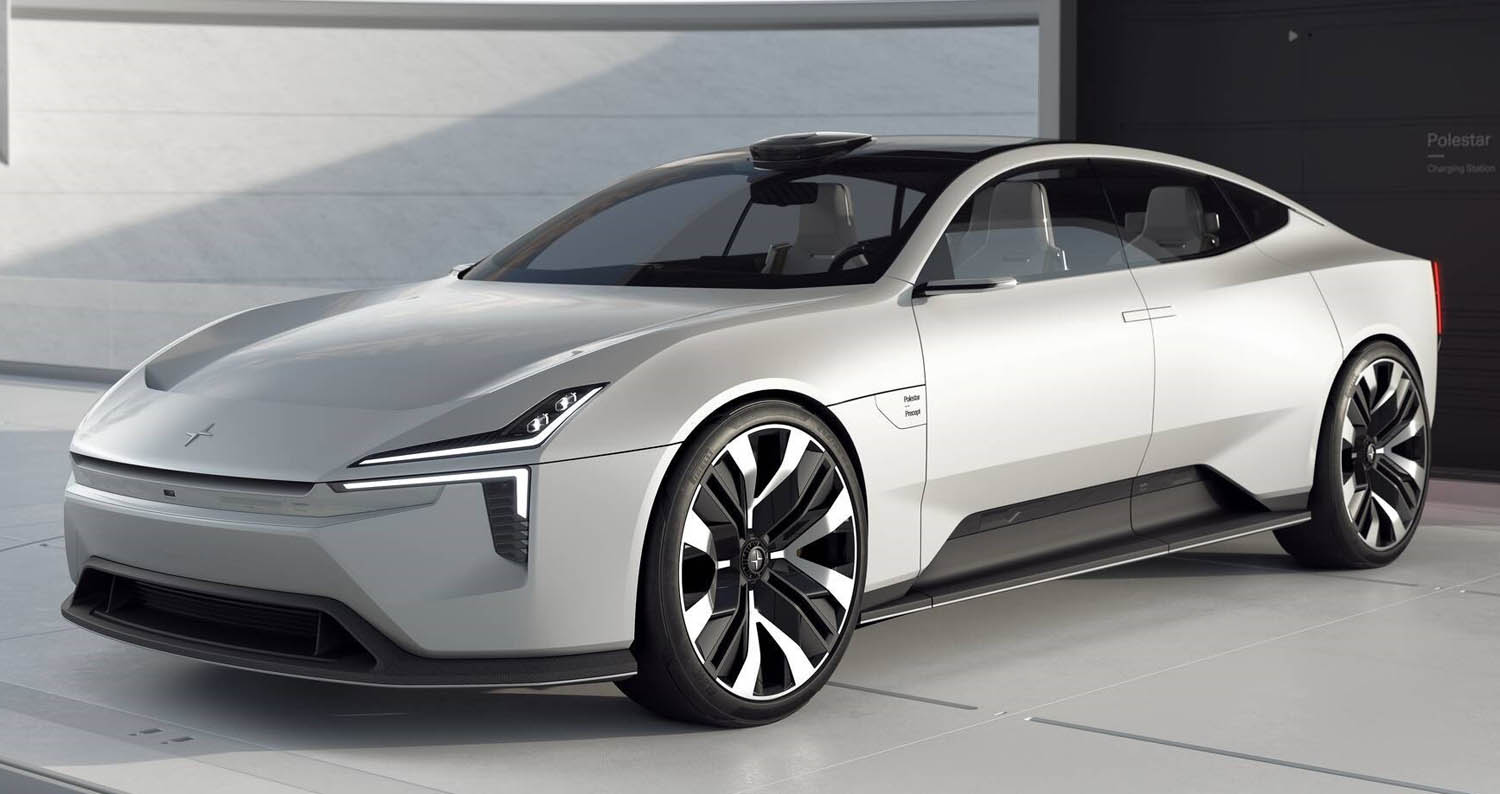 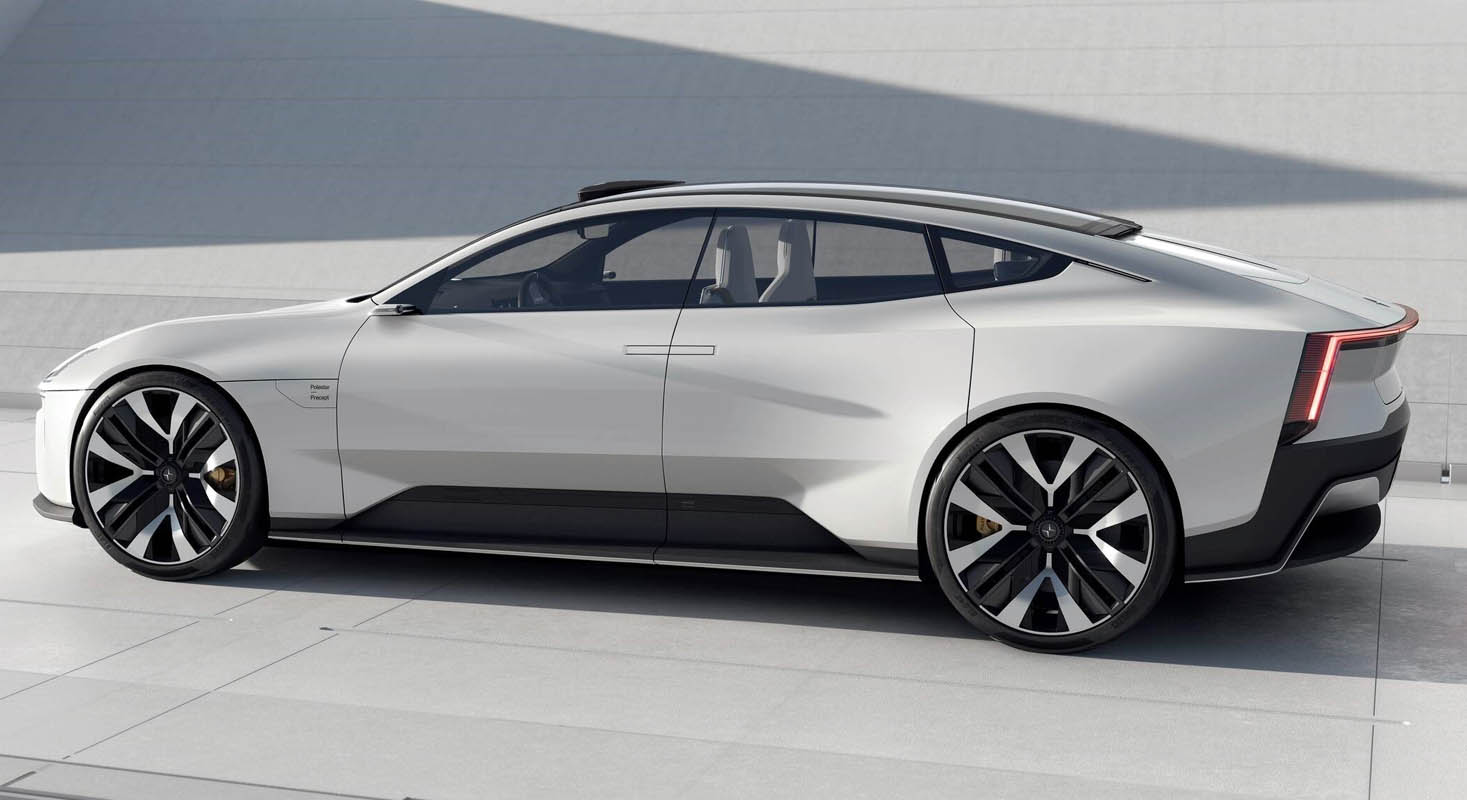 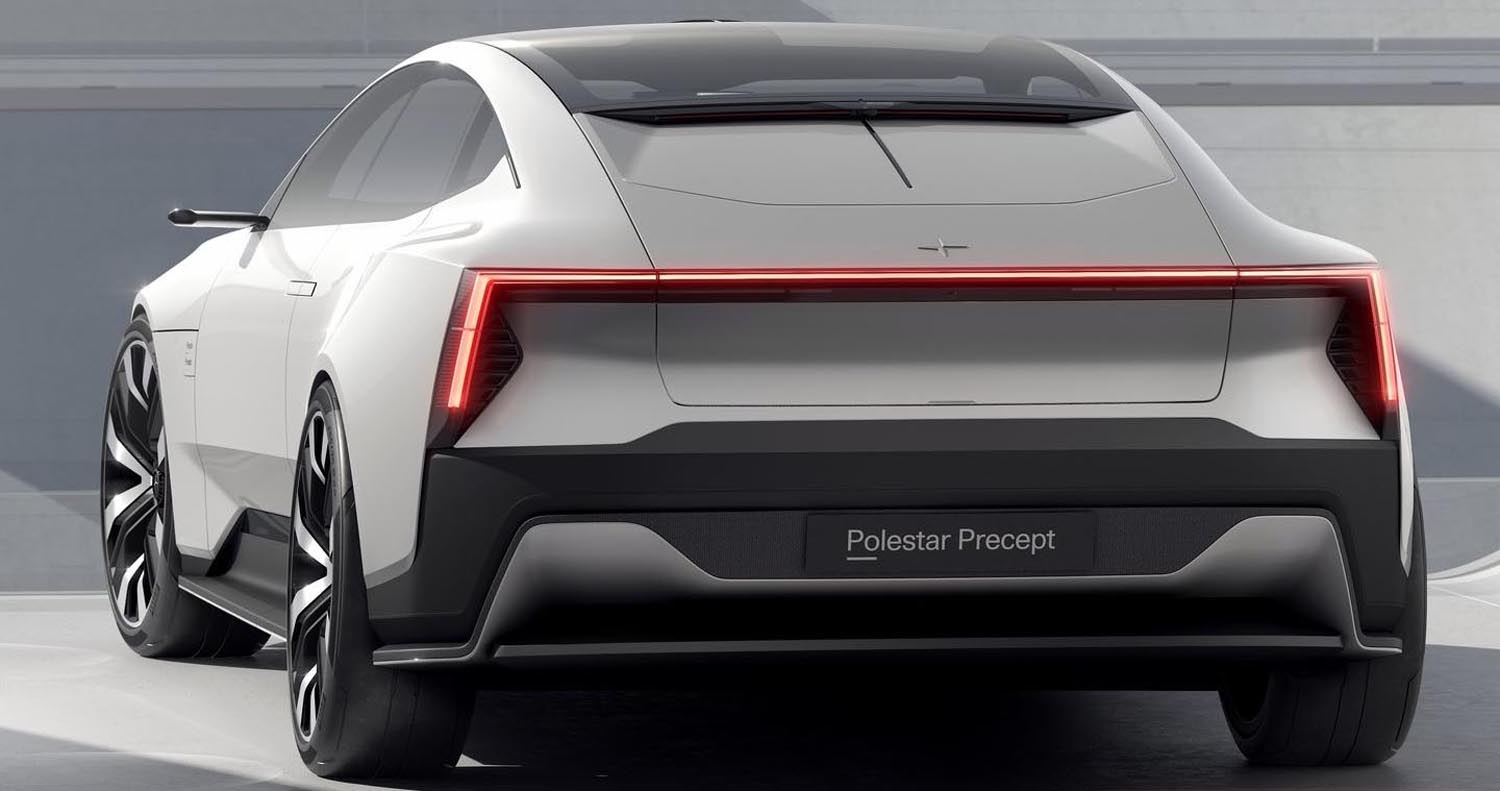 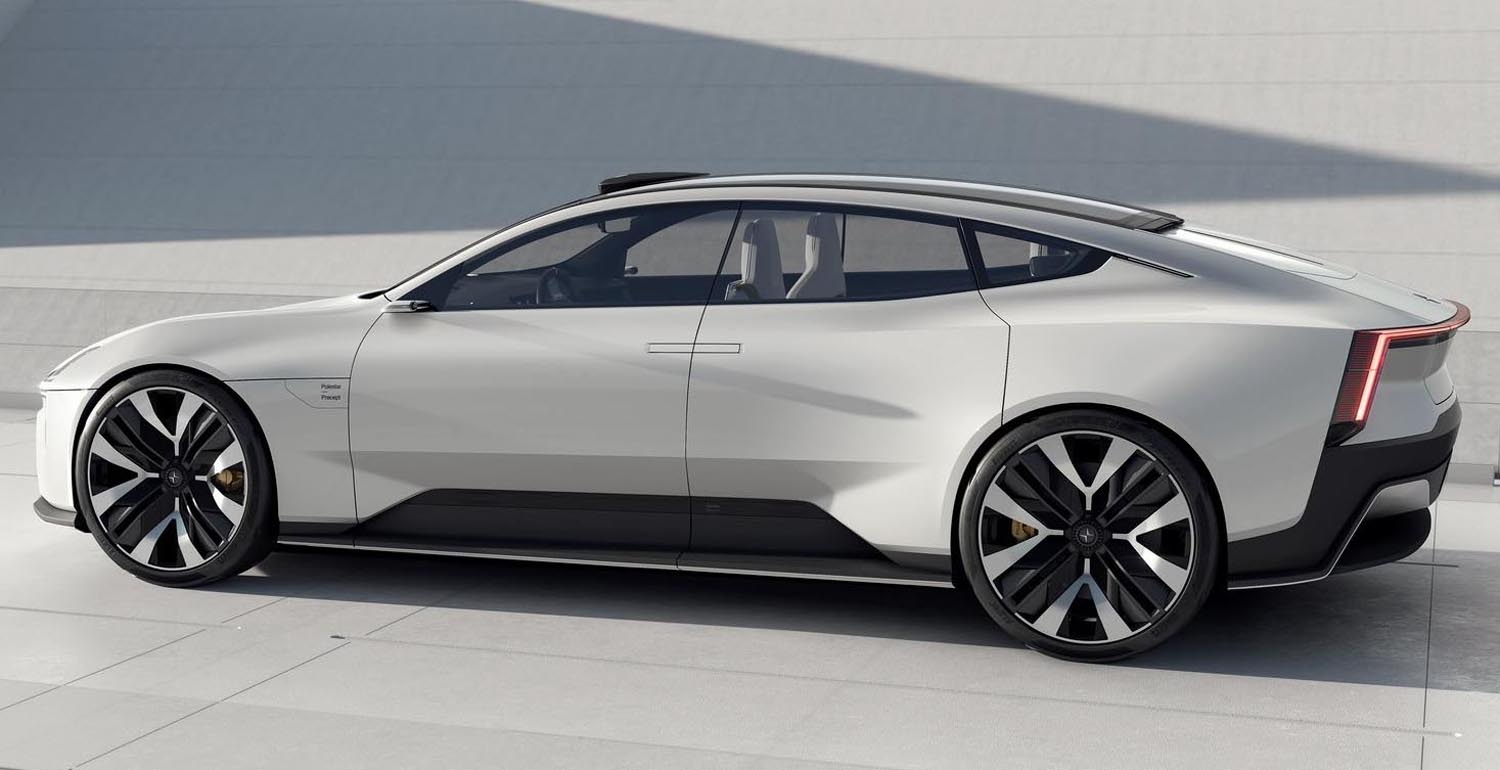 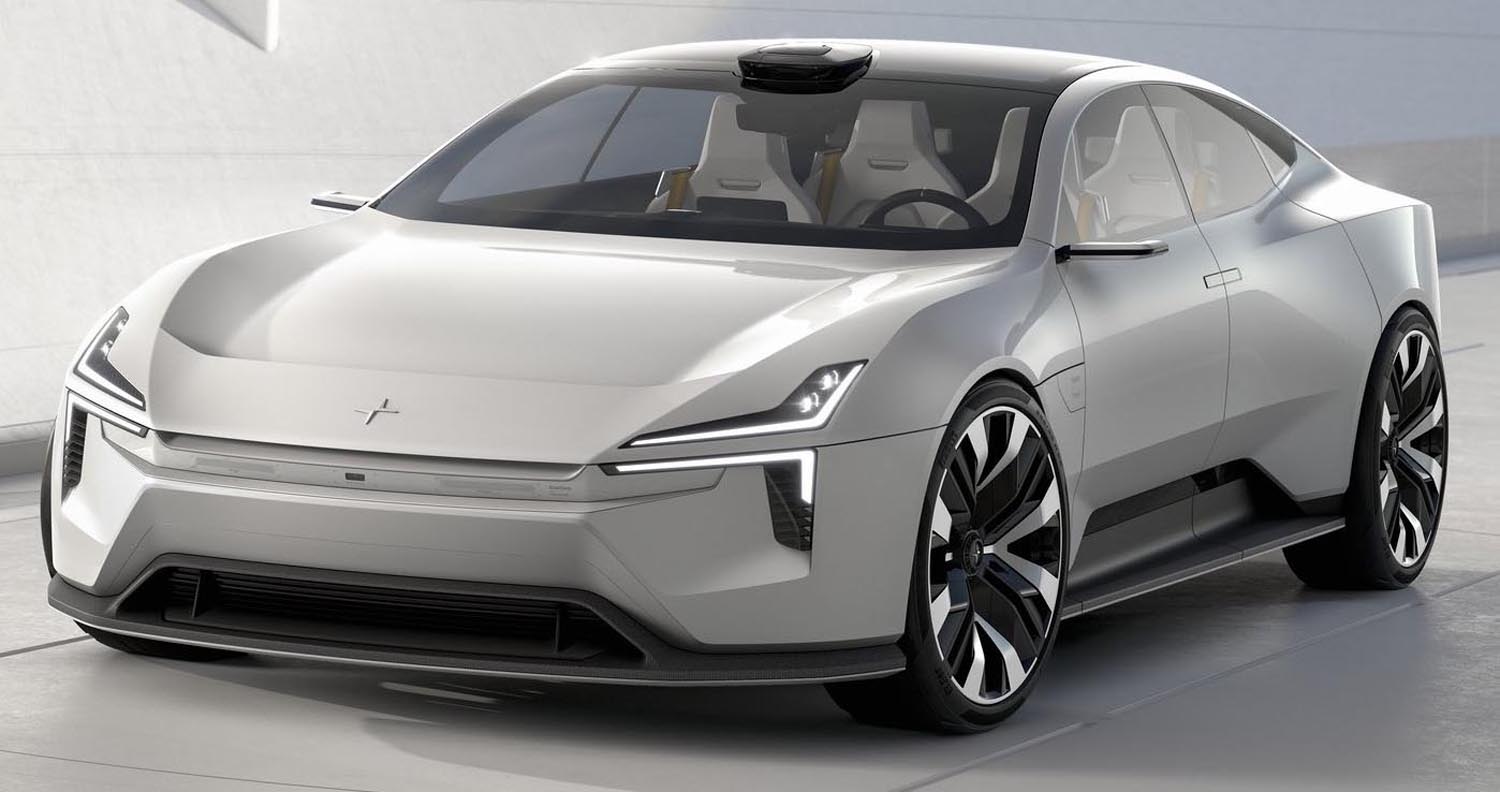 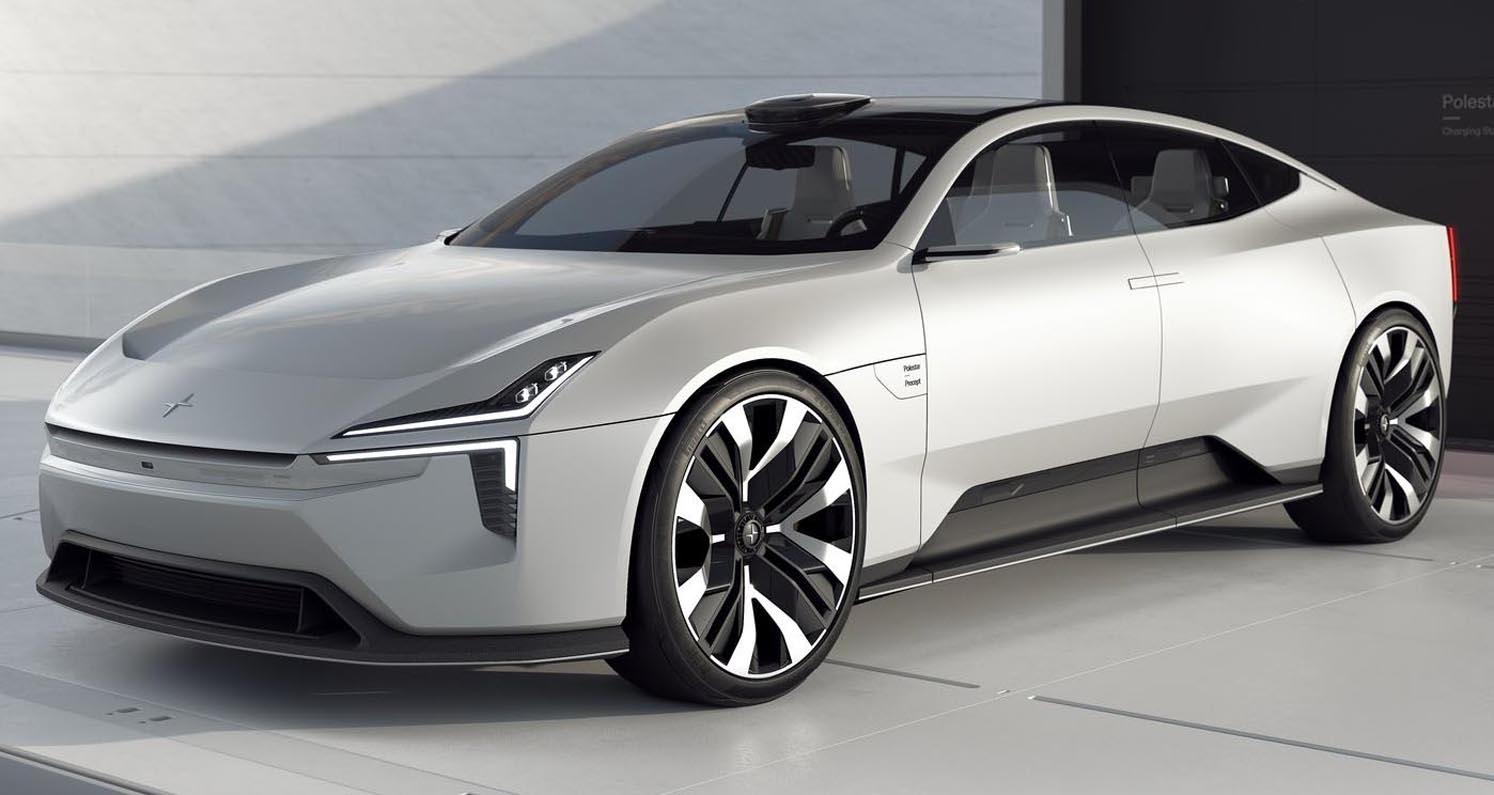 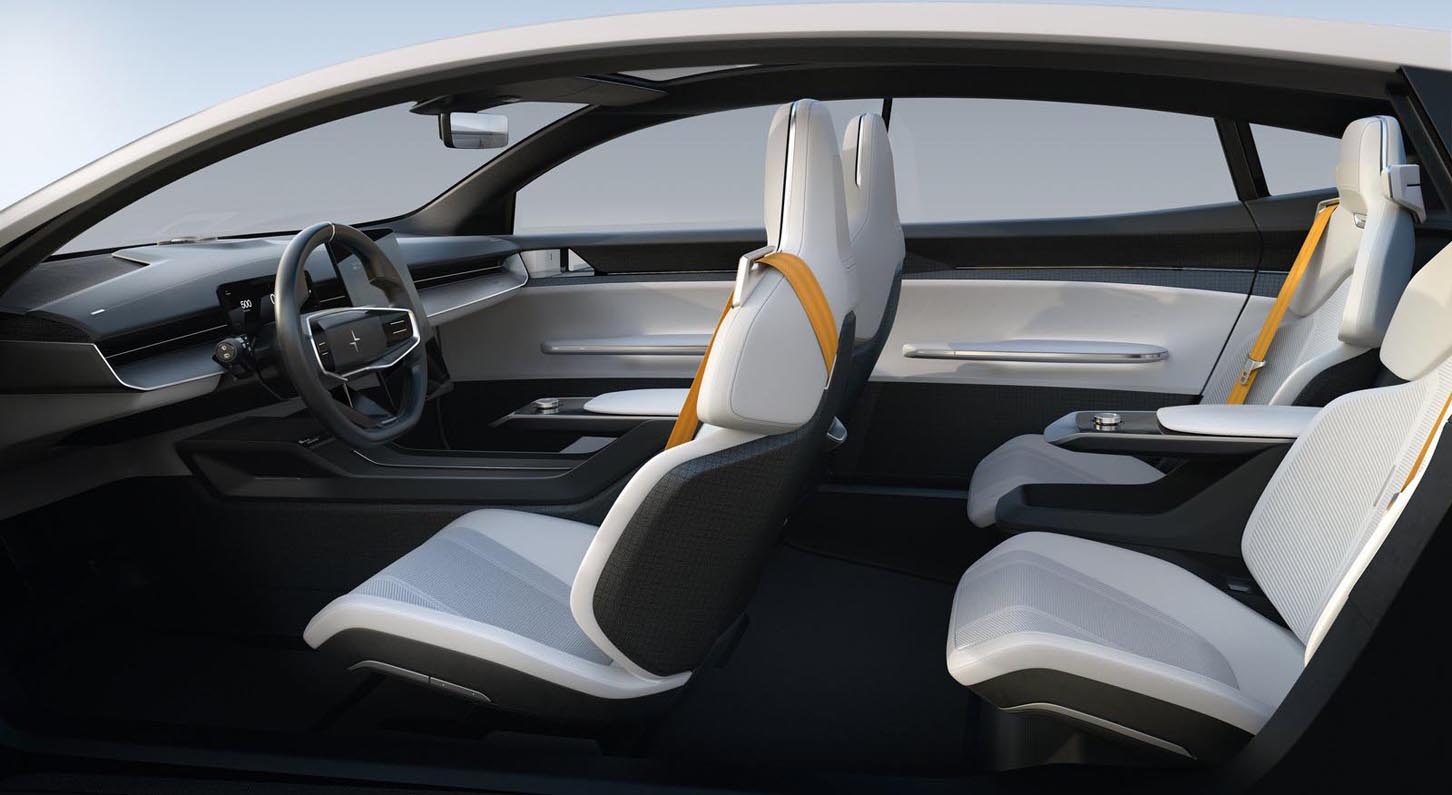 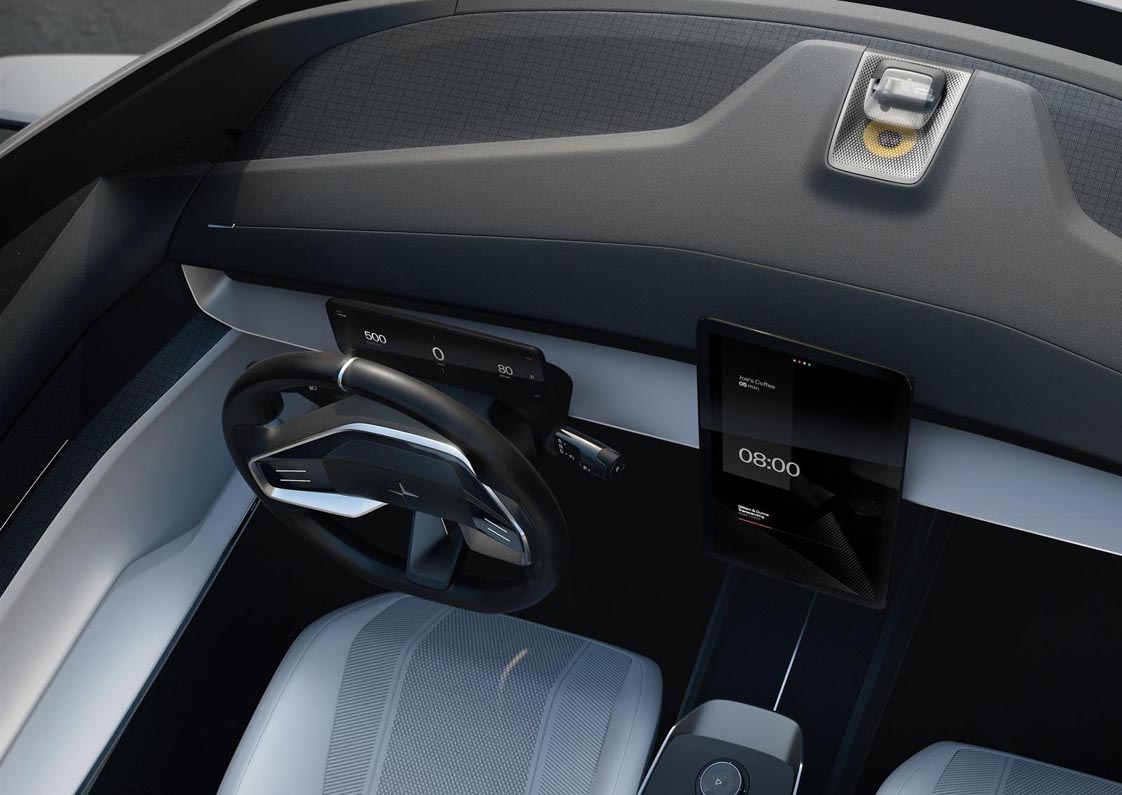 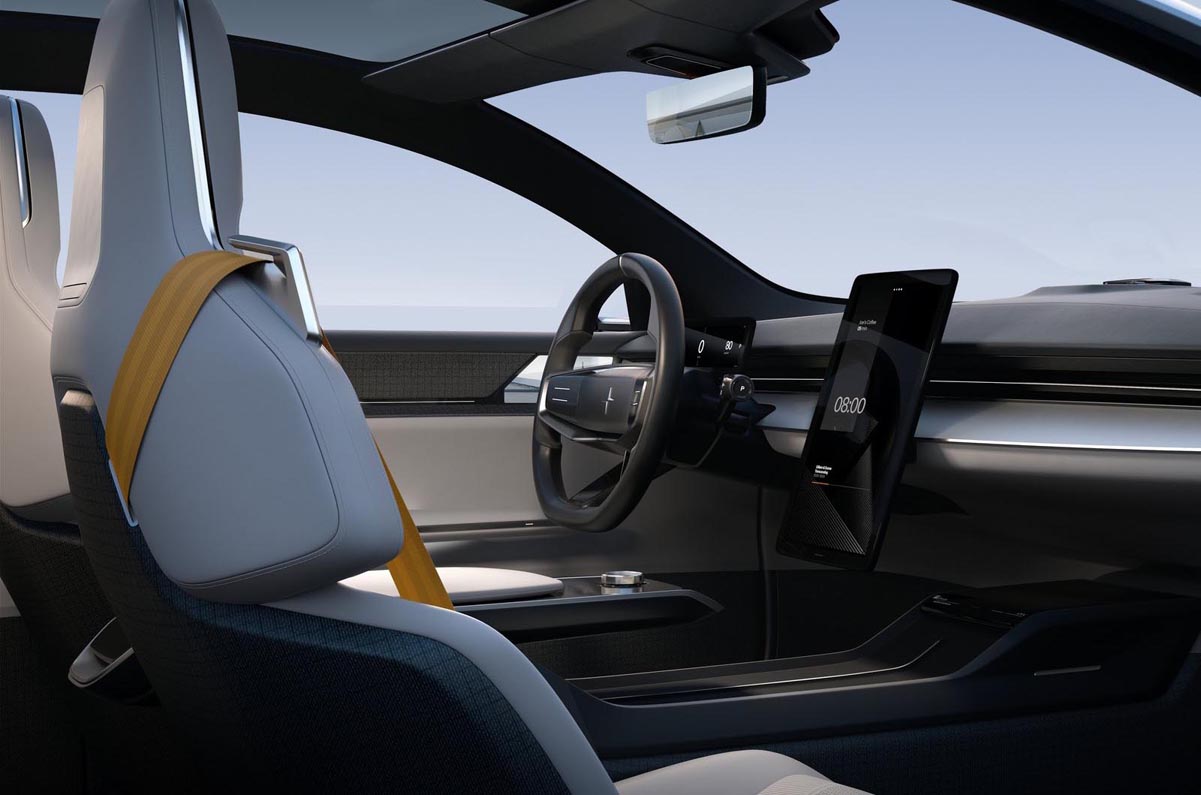 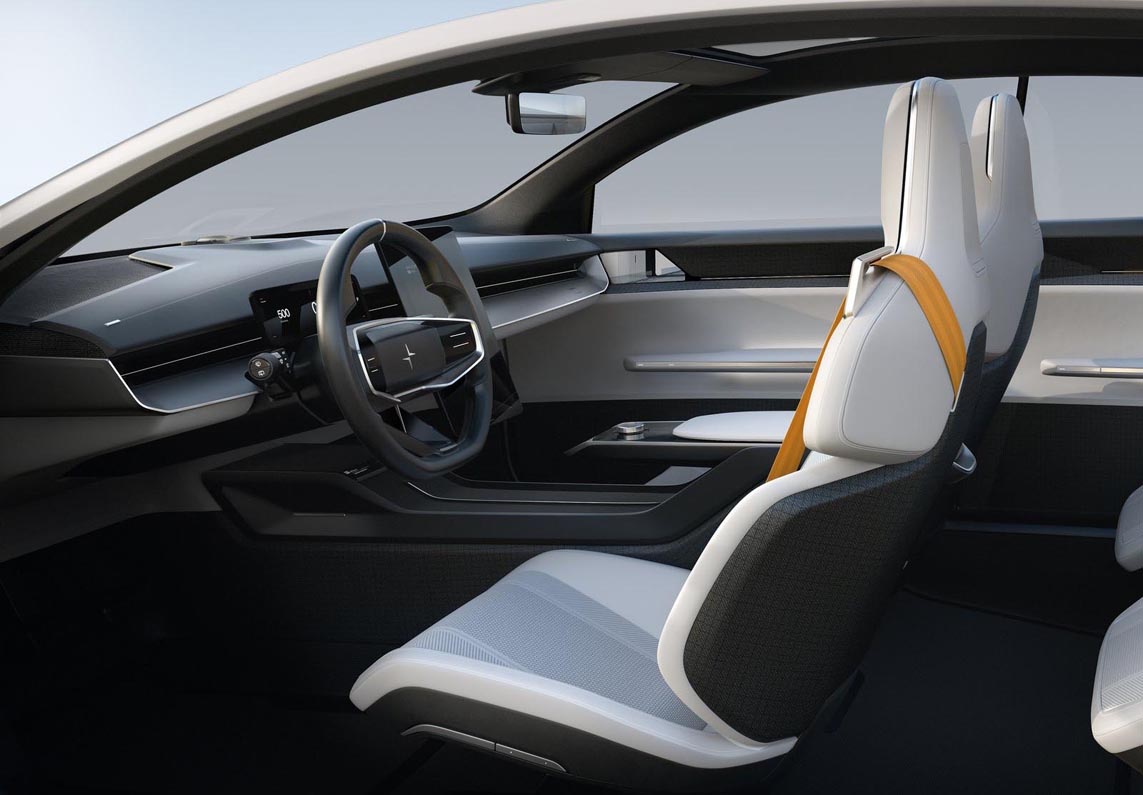 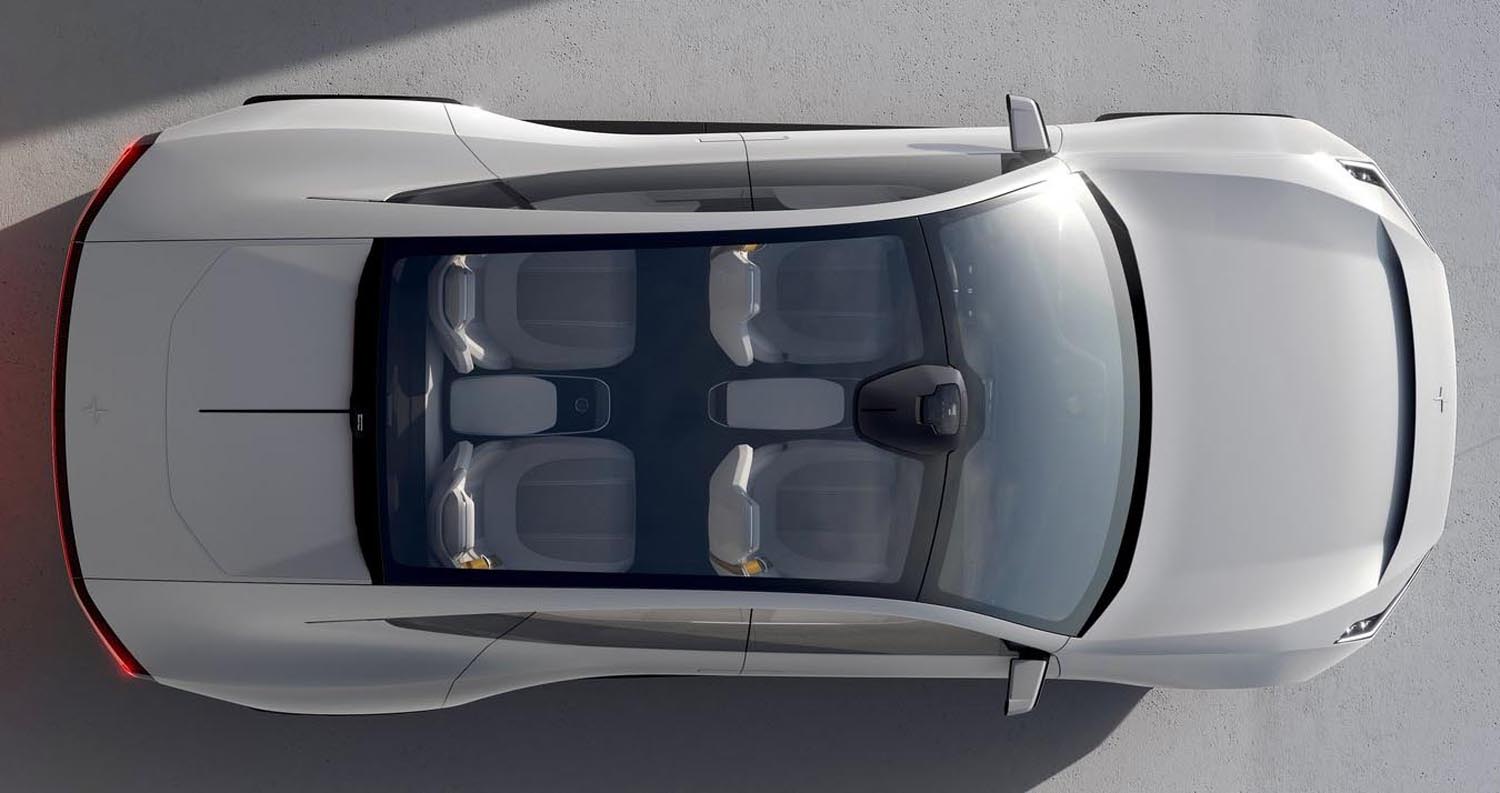 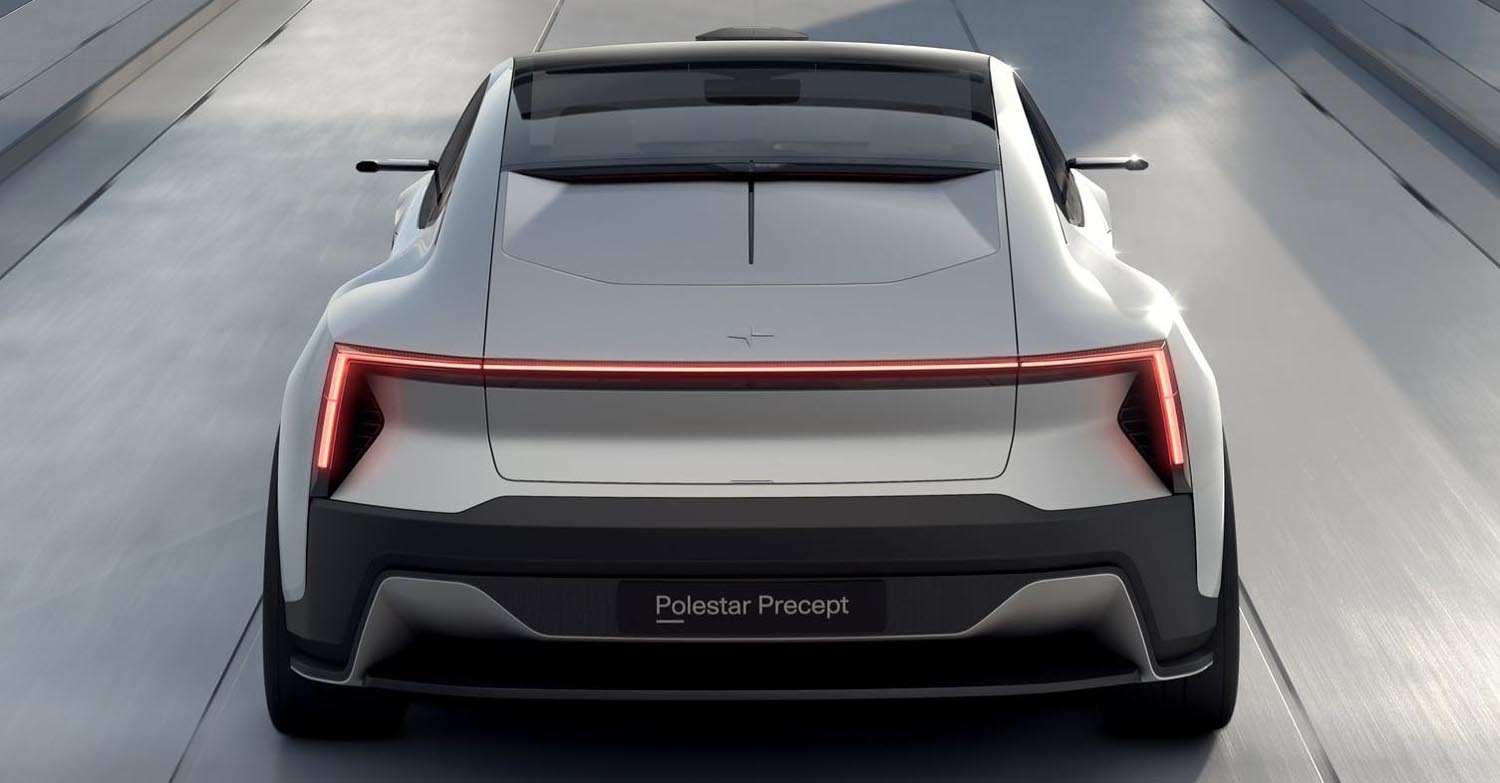